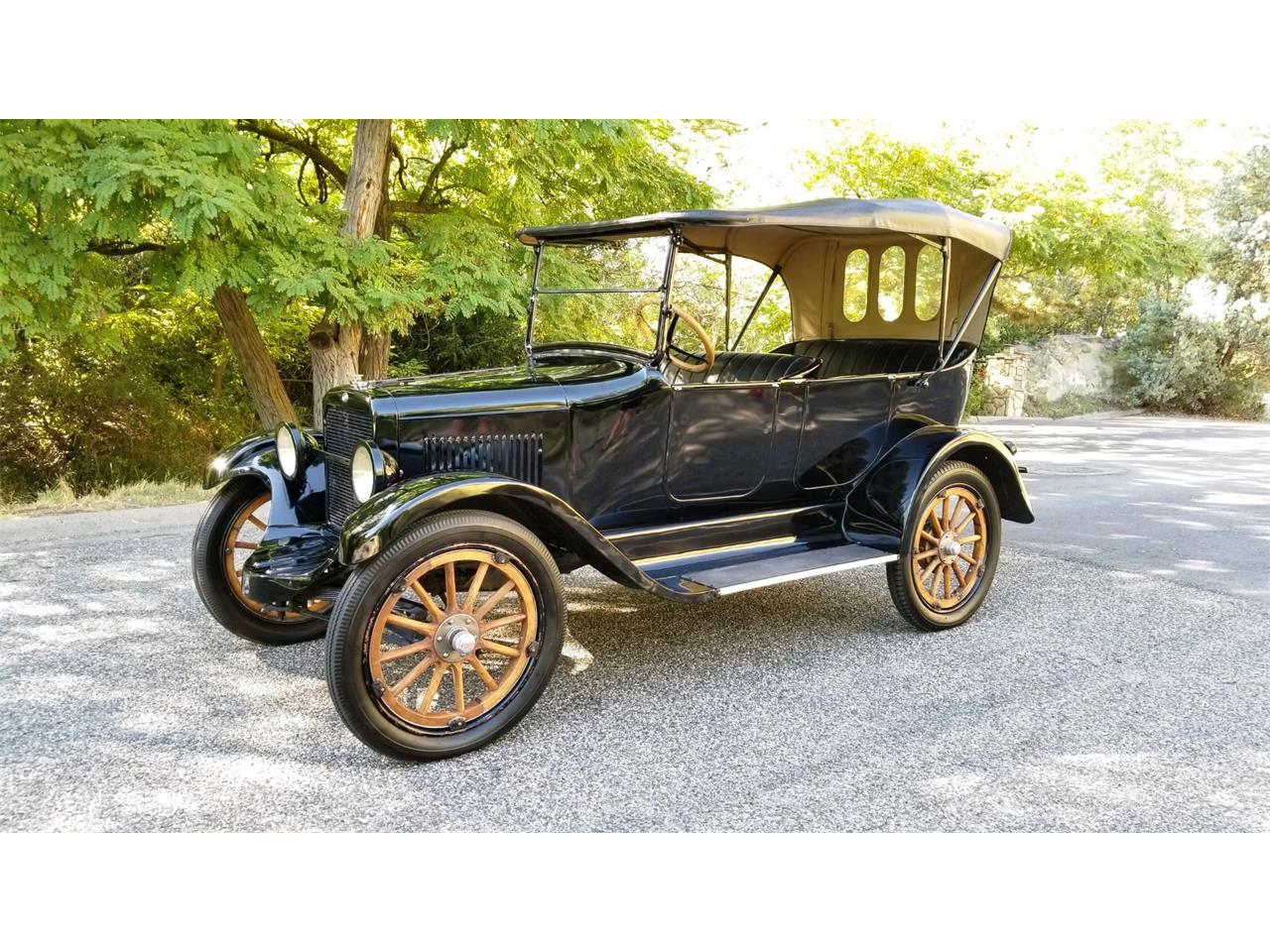 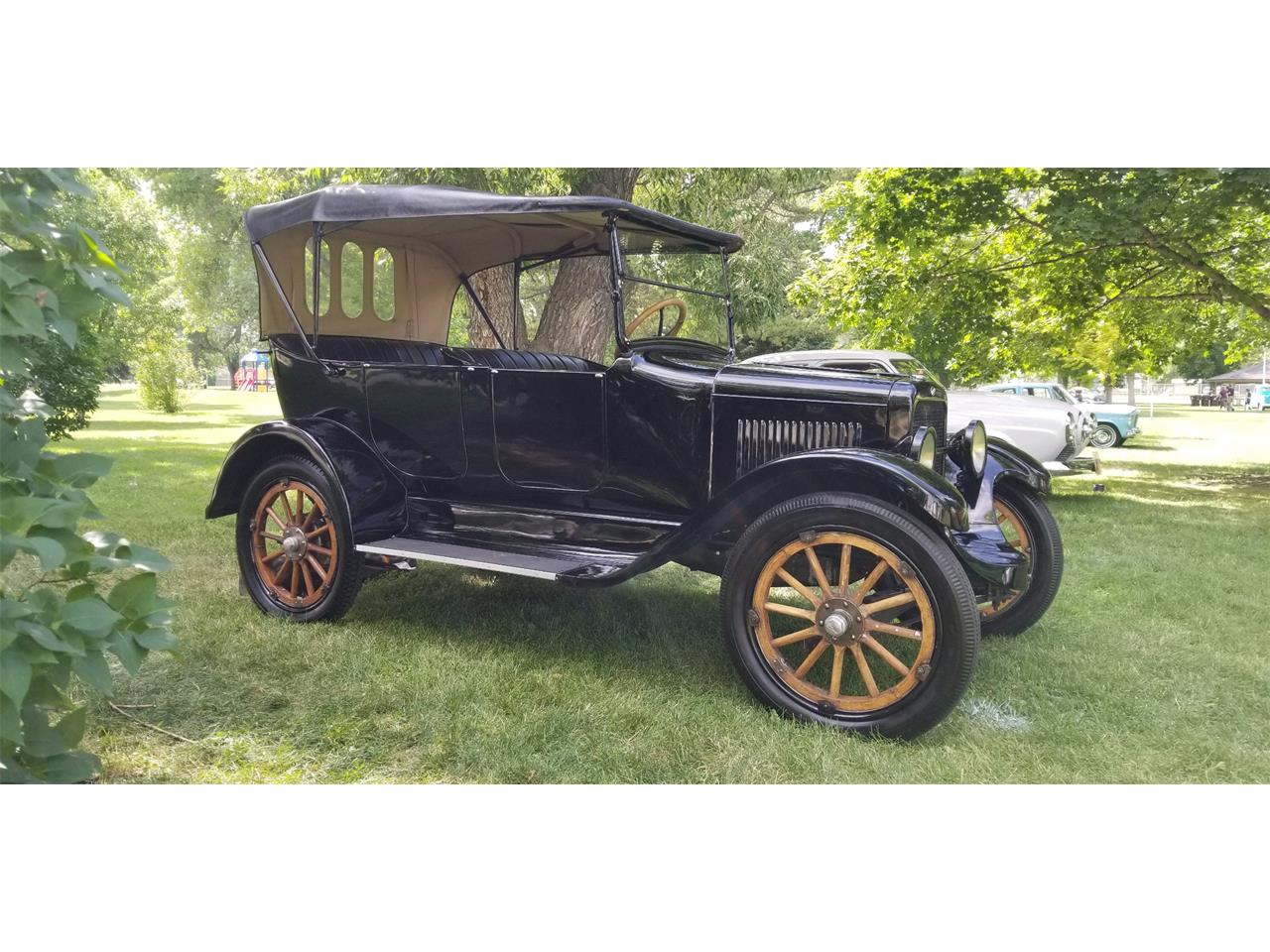 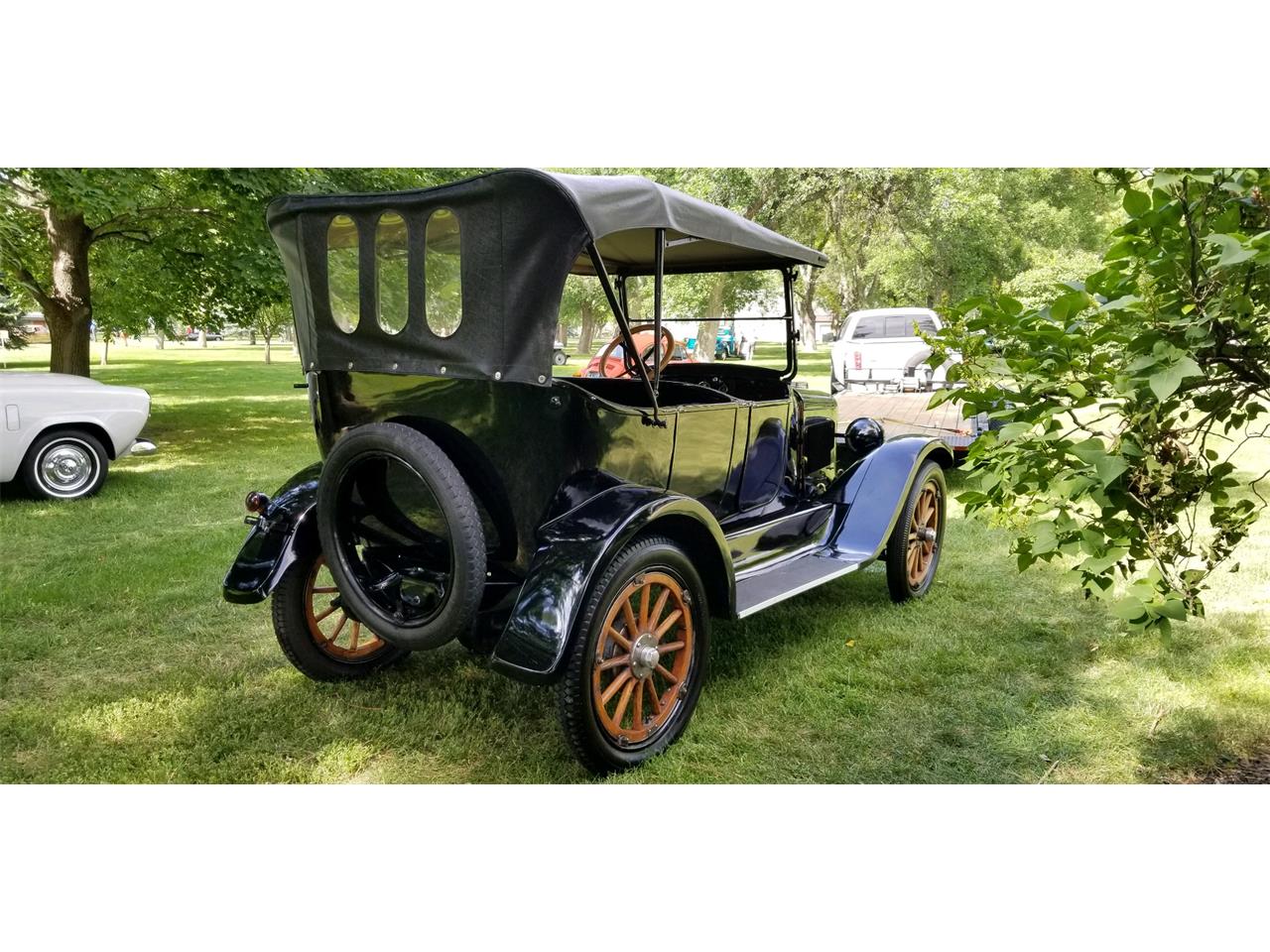 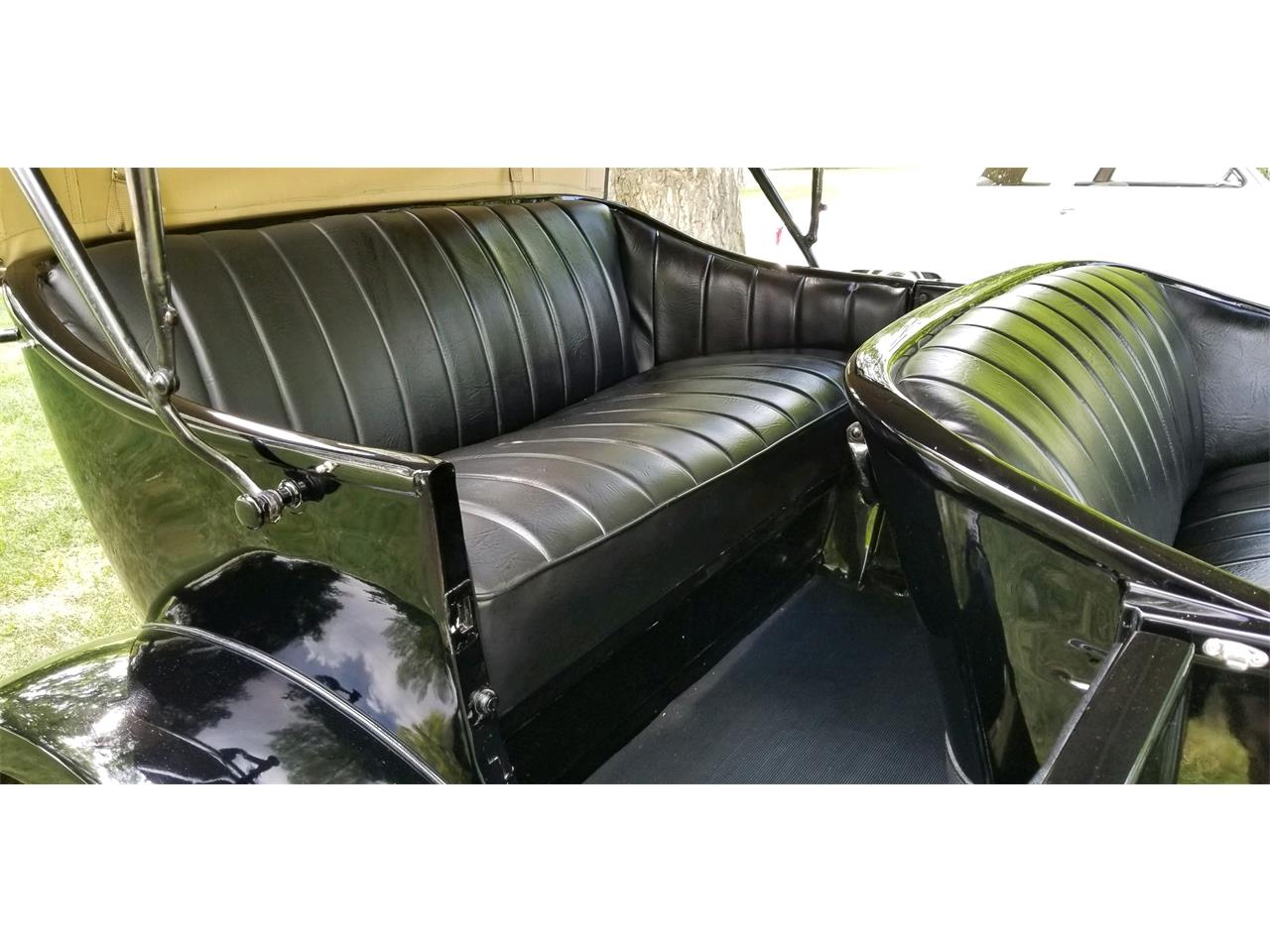 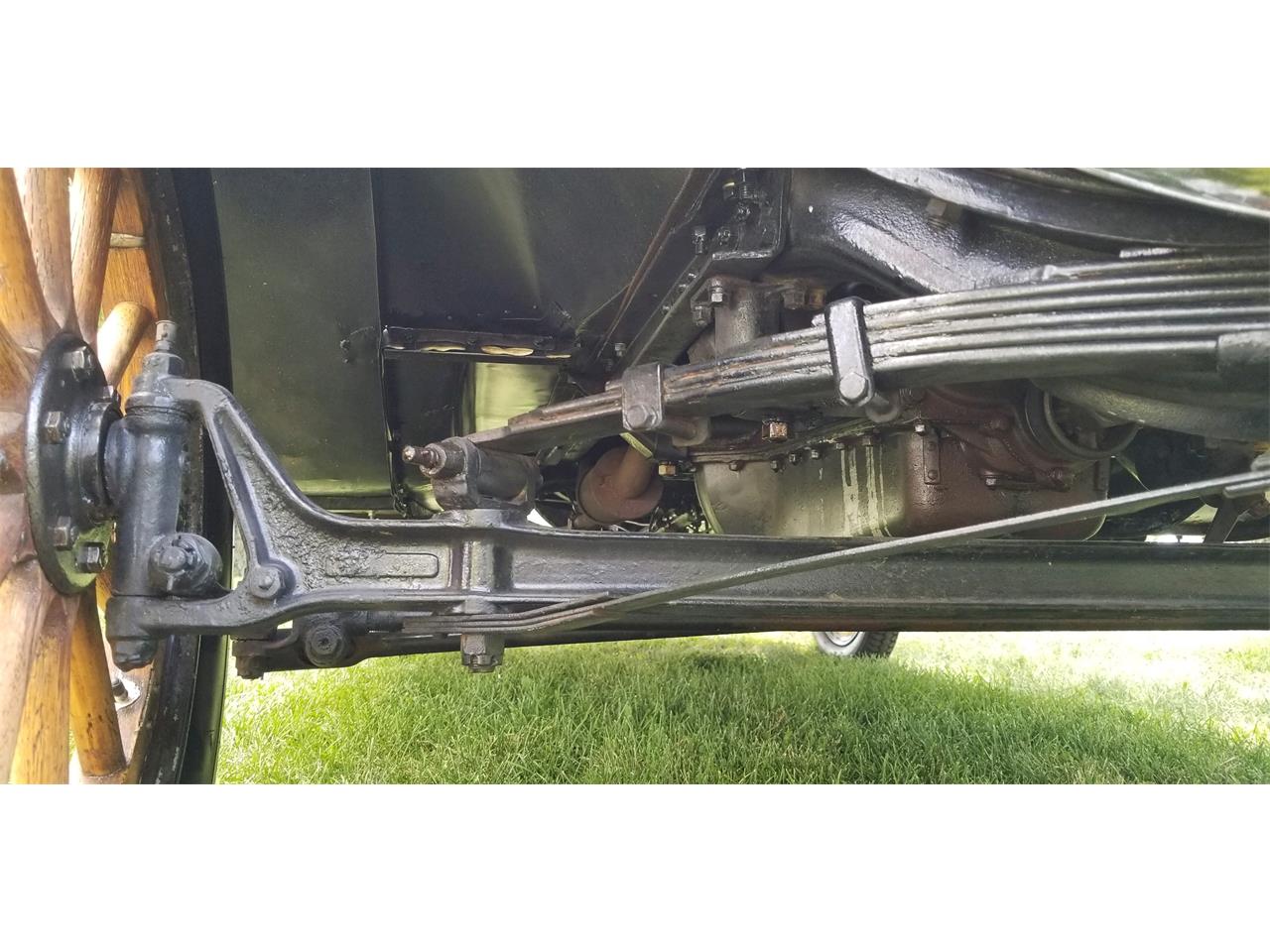 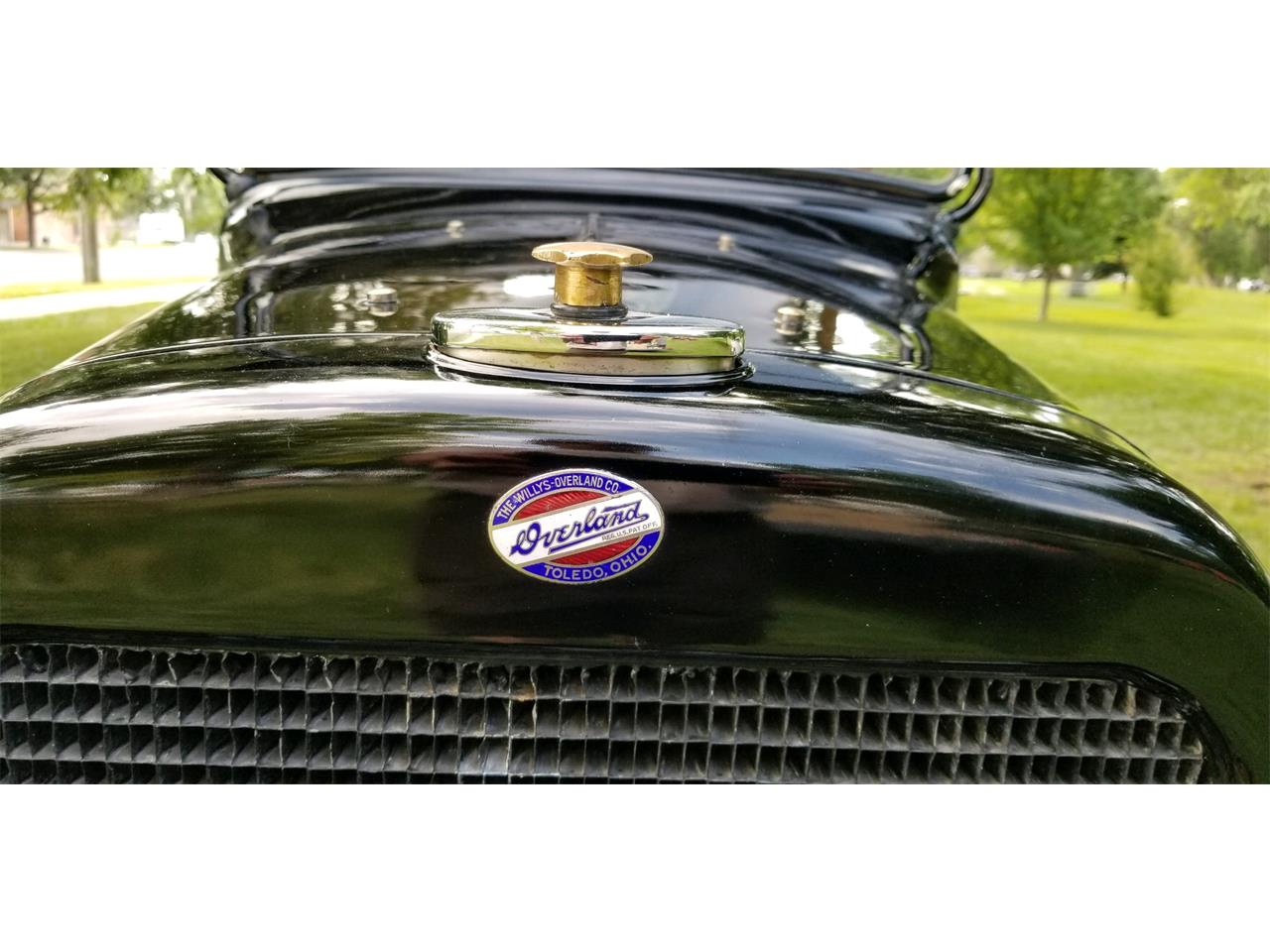 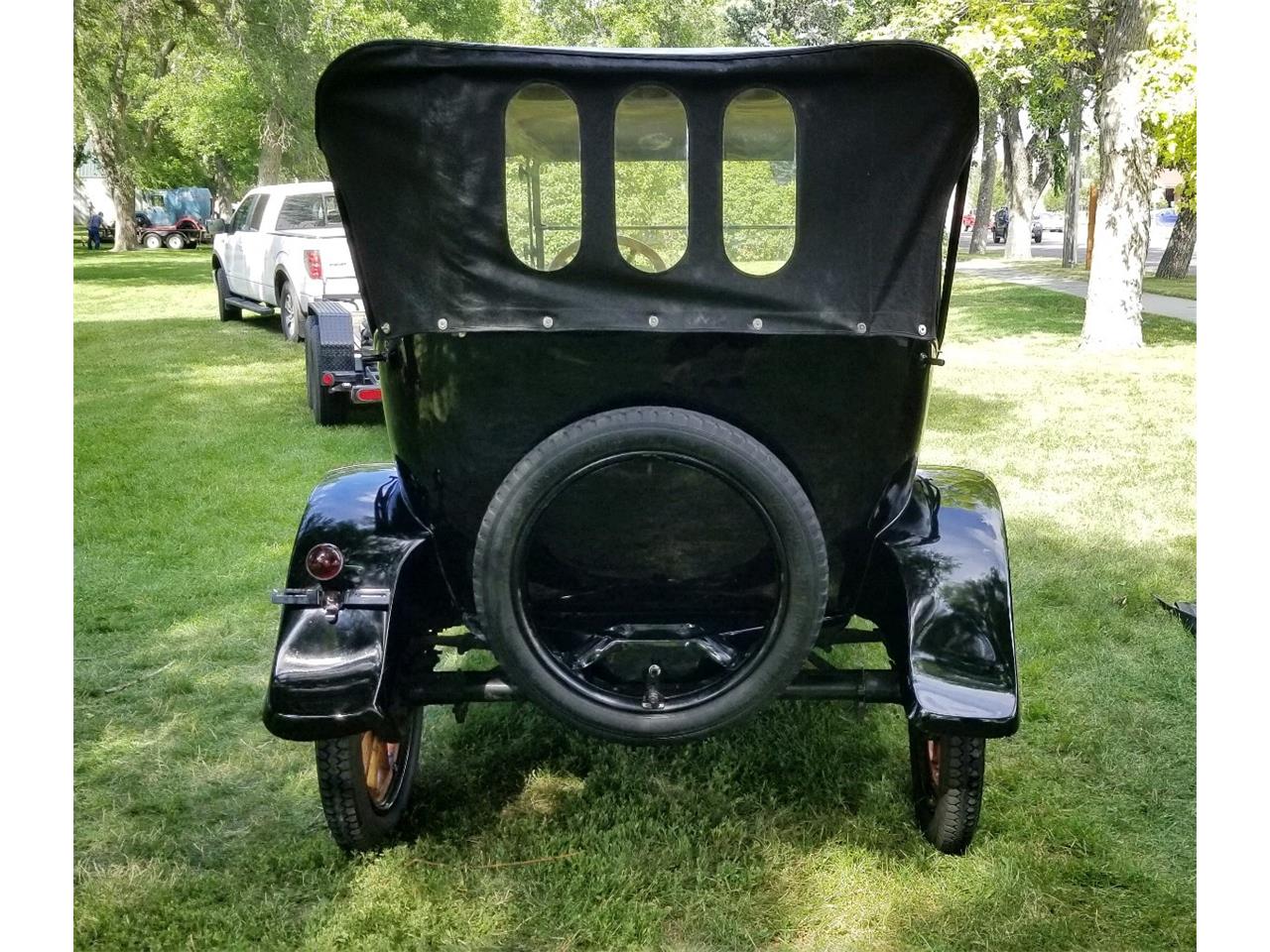 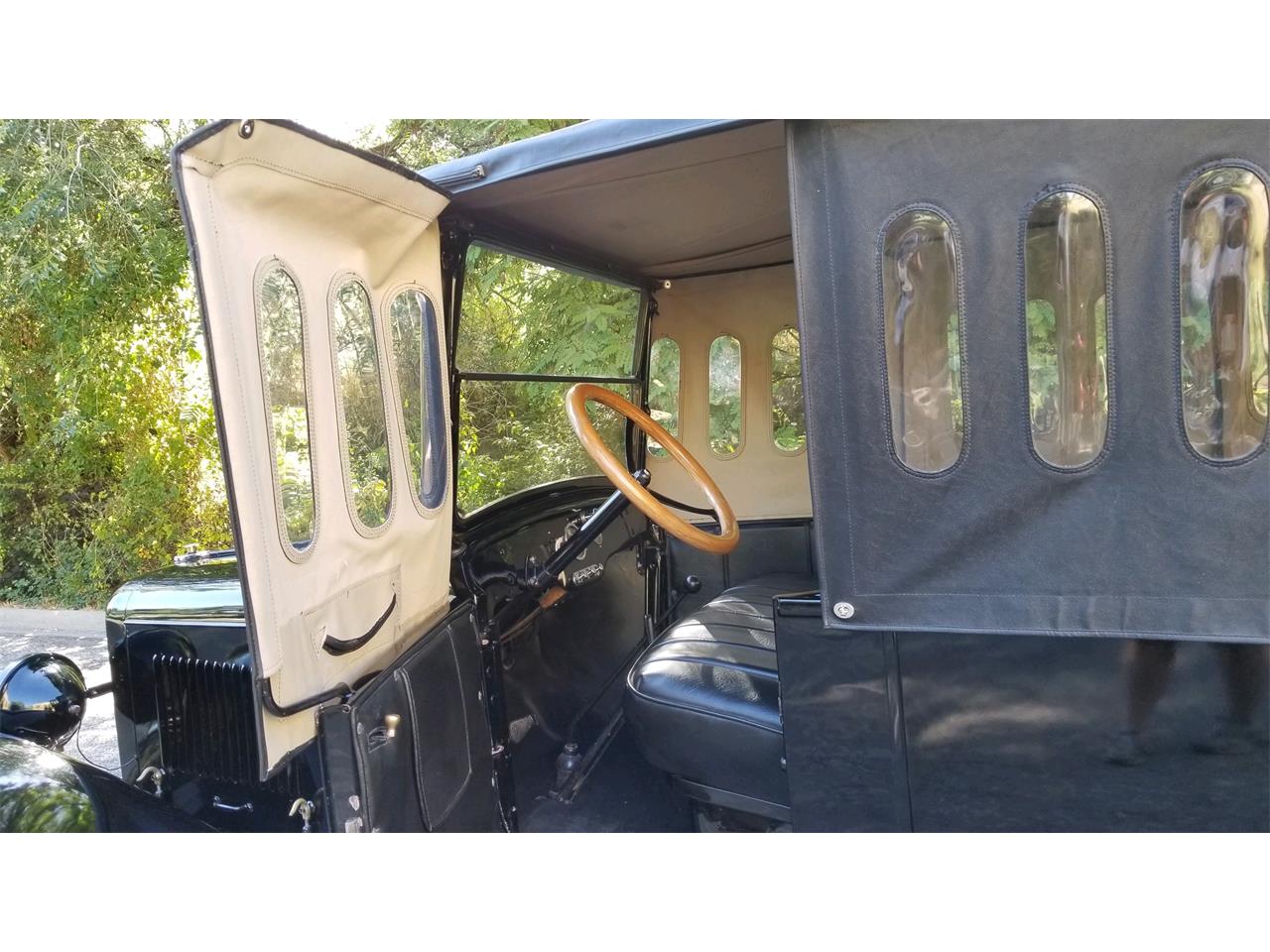 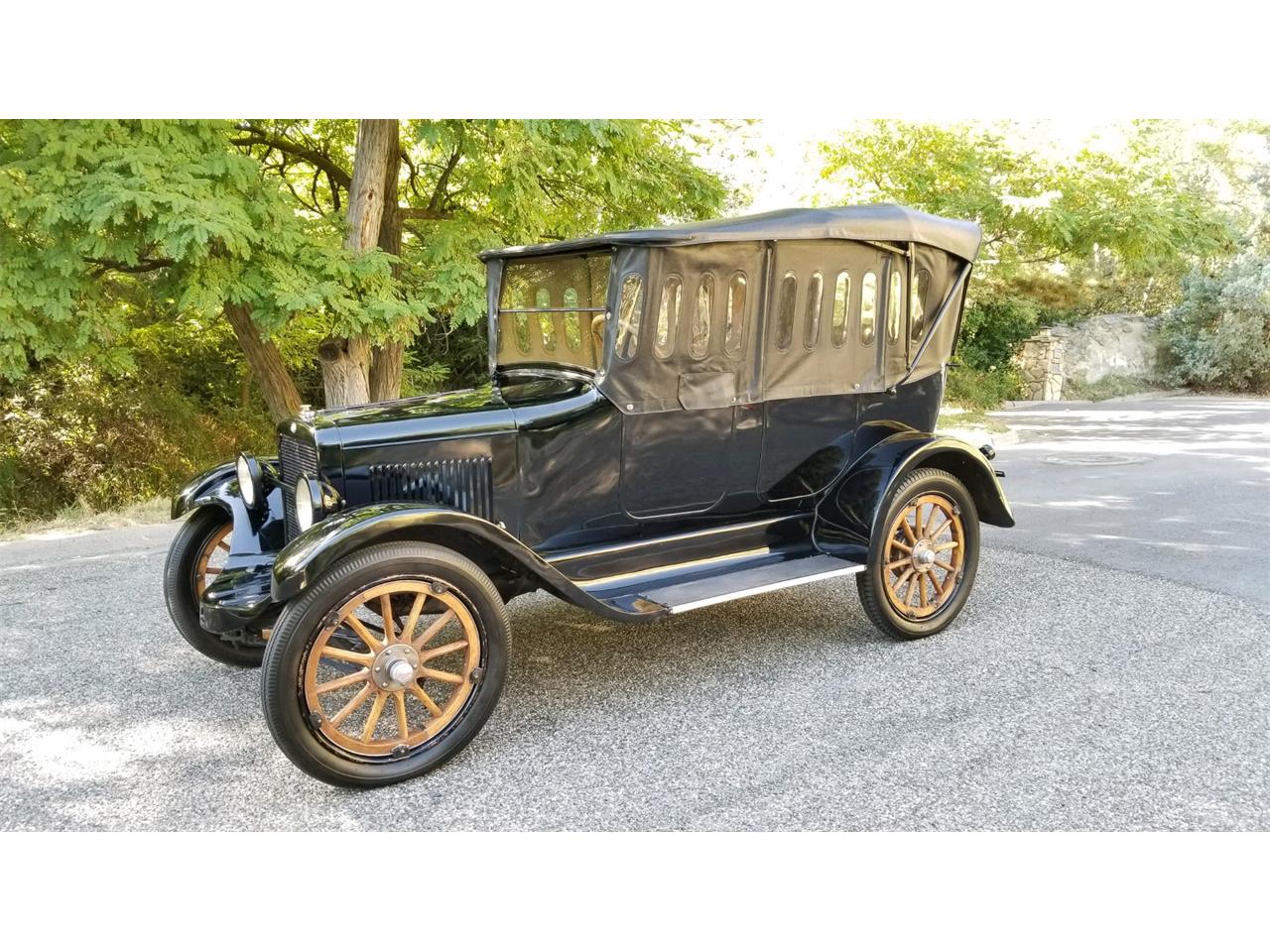 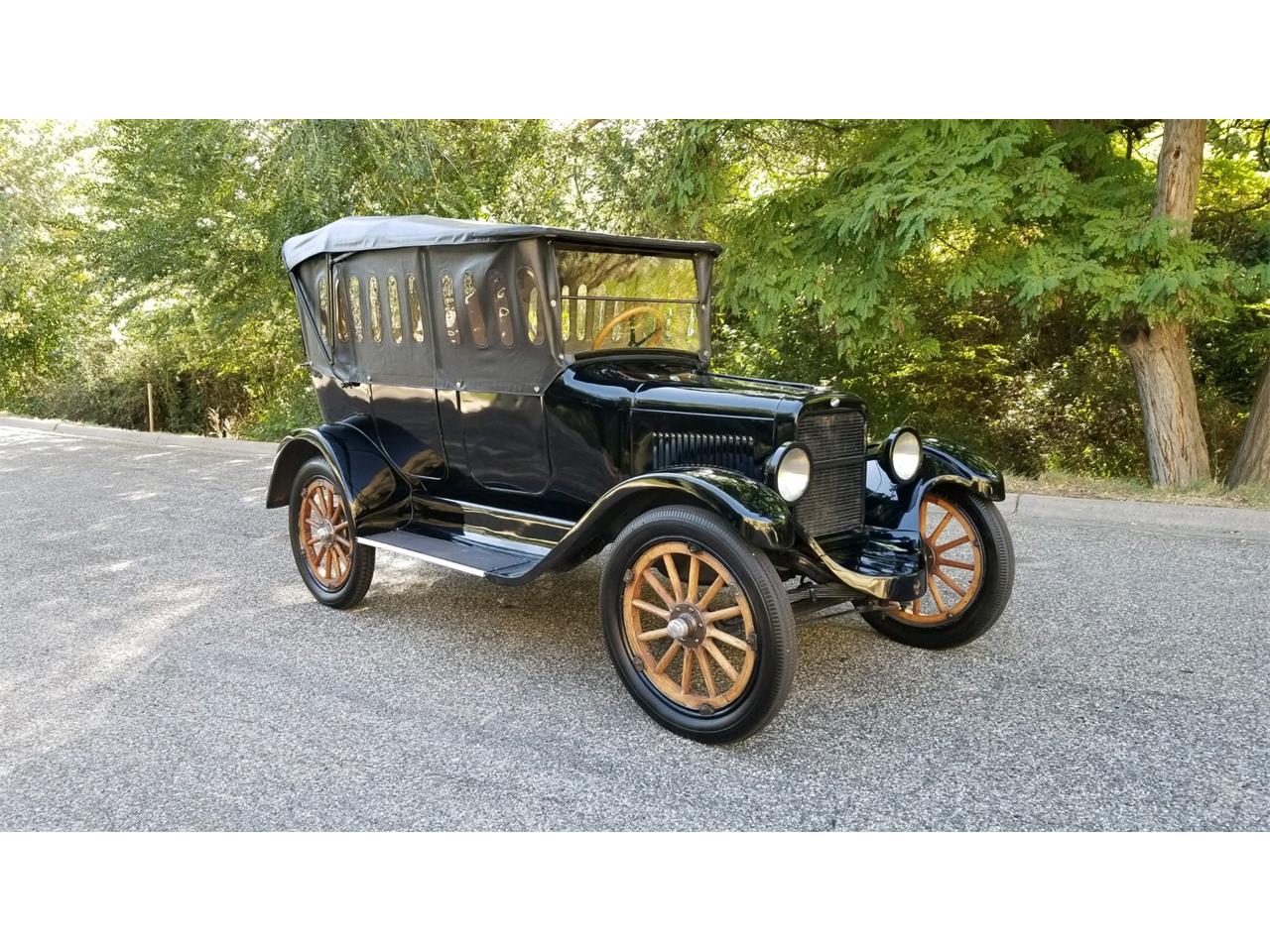 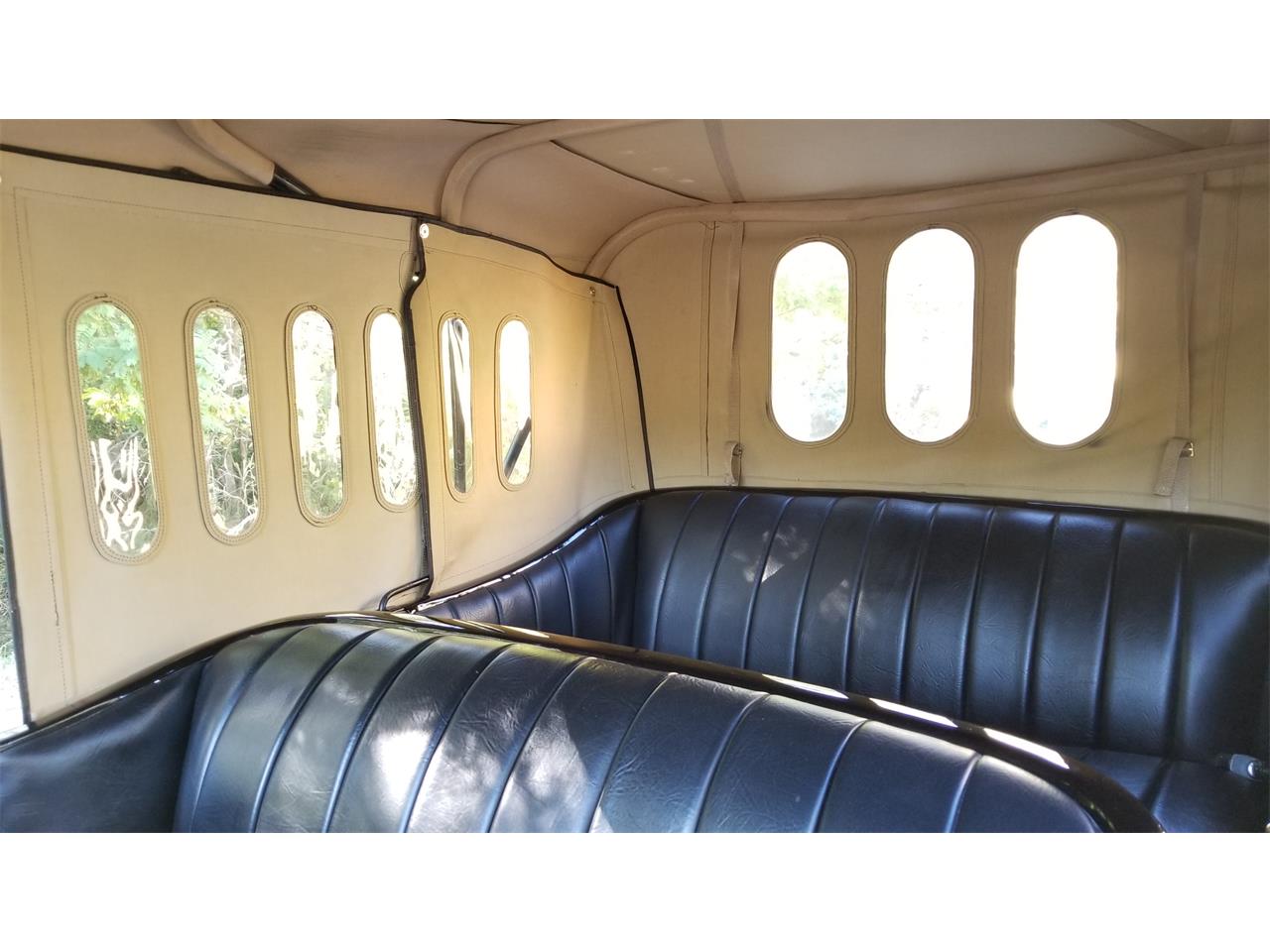 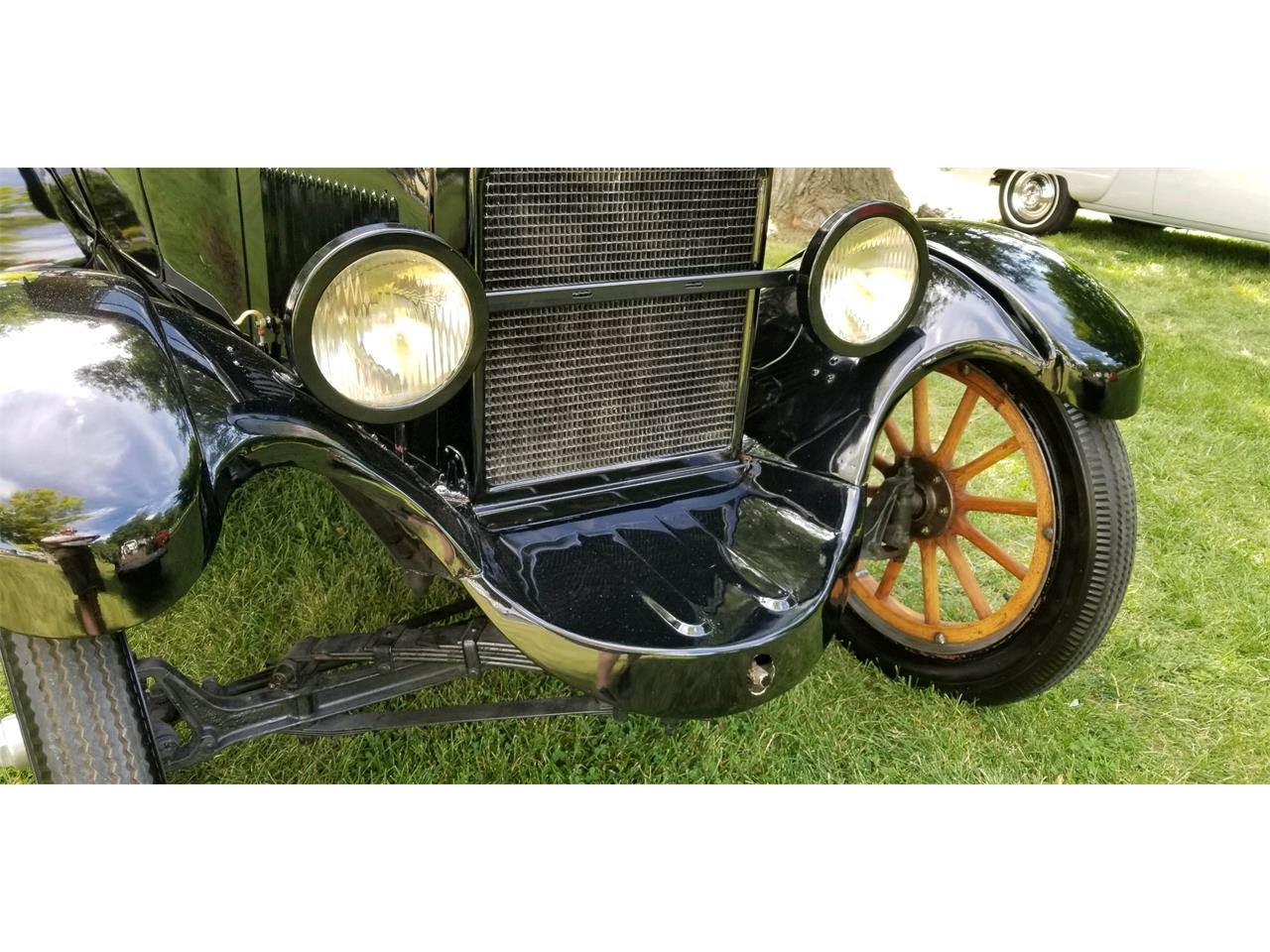 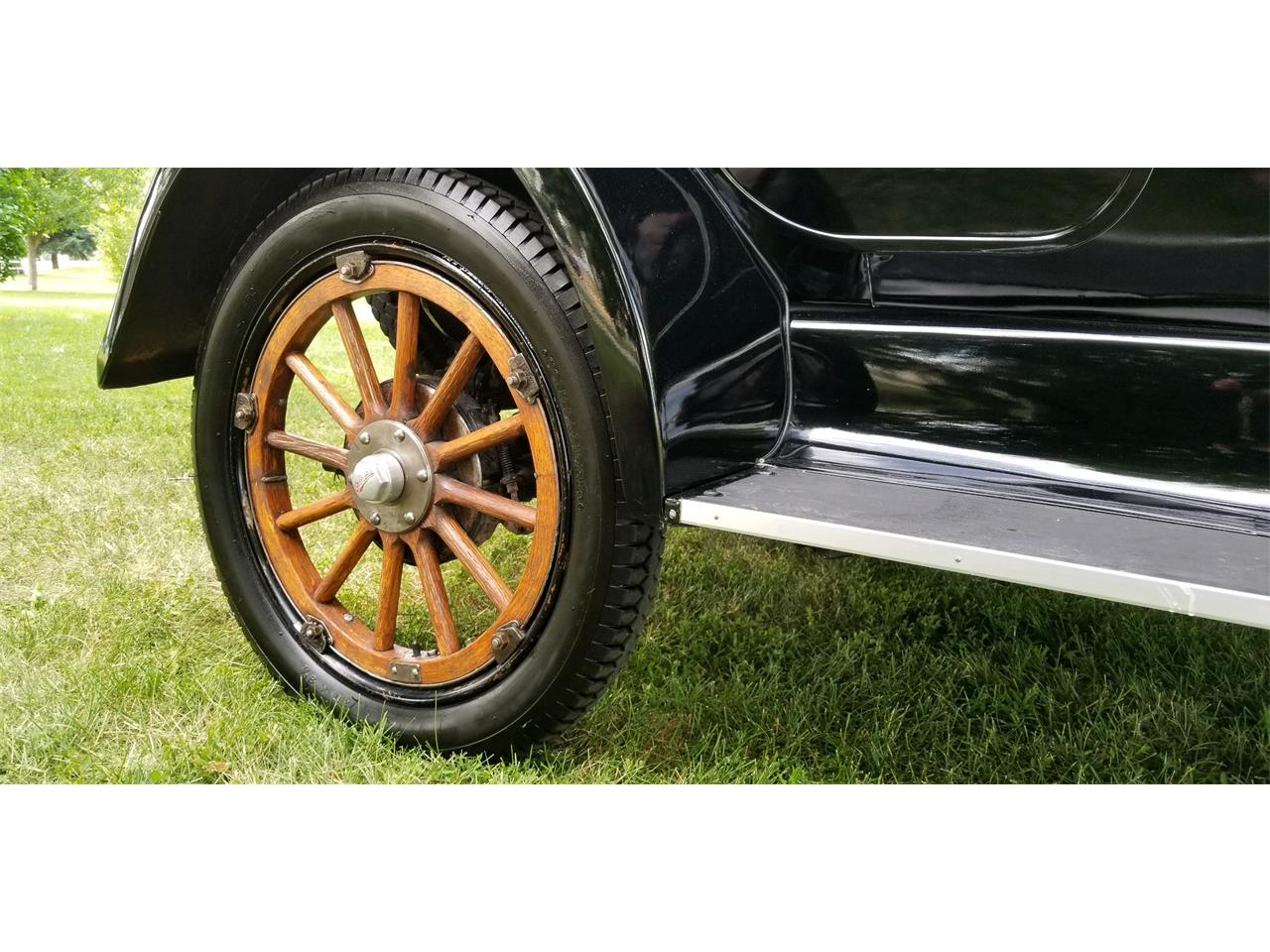 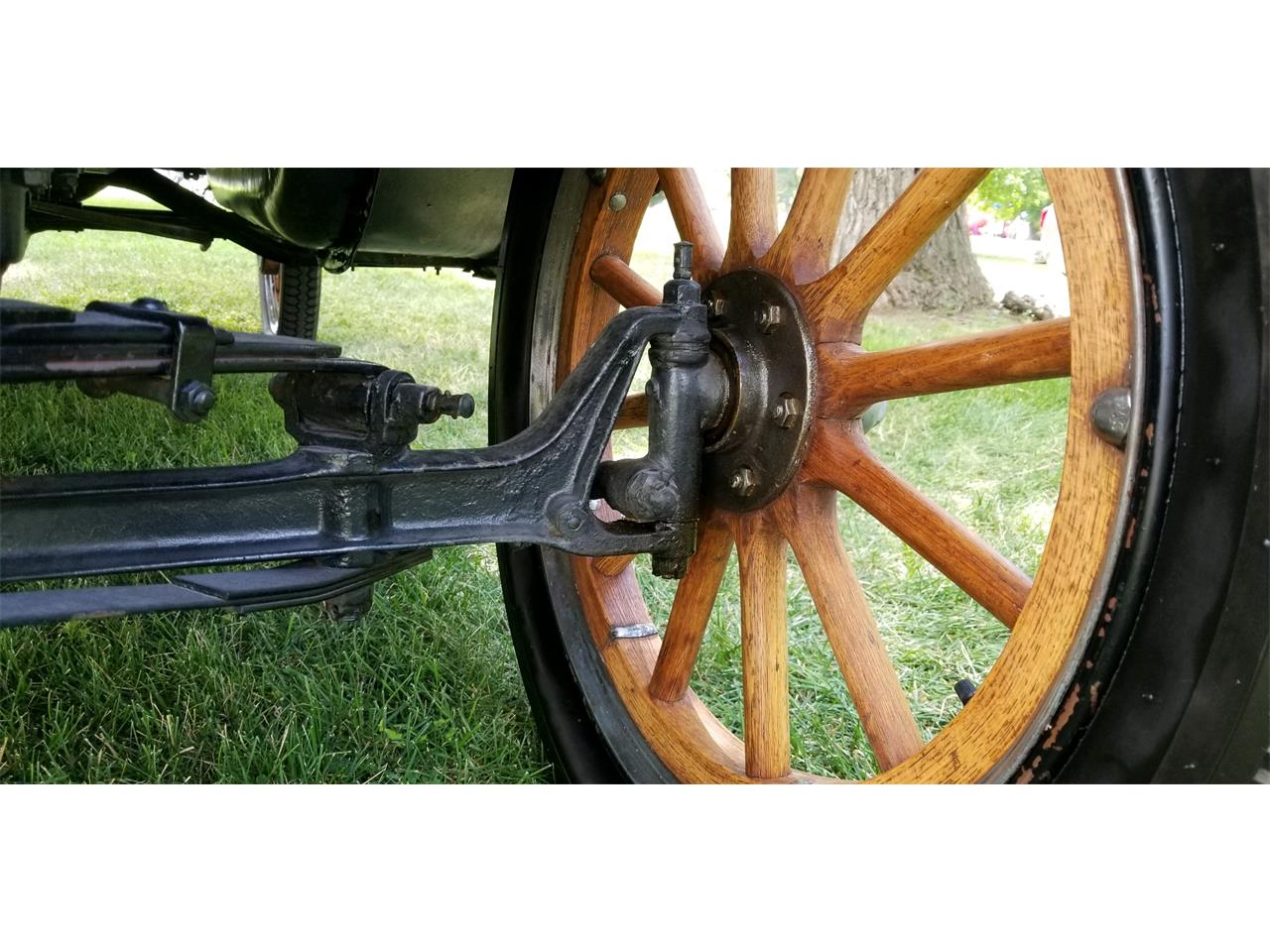 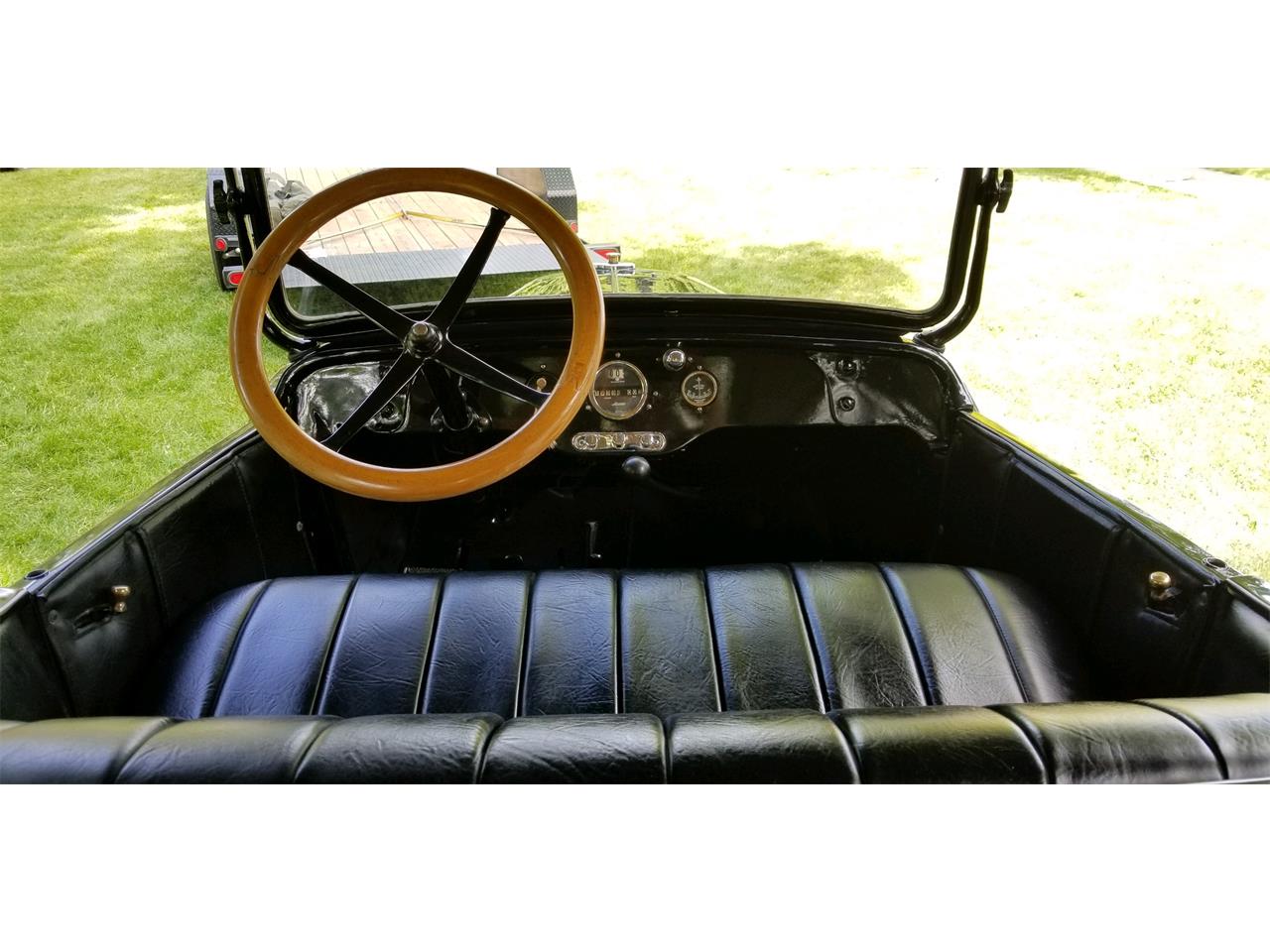 This car has been consigned to the 4th Annual Salt Lake City Classic Car Auction, Saturday, March 30 at the Mountain America Expo Center in Sandy. It is only available to purchase at the auction. Come see this and 150 other classic and collector cars for sale across the auction block. 1920 Willys-Overland Founded in 1903, the Overland Automobile Company was an early pioneer in the development and manufacture of American motor cars. In 1908, Overland was acquired by John North Willys and renamed Willys-Overland in 1912. By 1915, Willys-Overland was 2nd in U.S. car production right behind Ford. The 1920 models were known for their rugged durability due to their all-steel body and the ride was enhanced by the patented Triplex front suspension. The L-head 4 Cylinder power unit which developed 27 hp was, in fact, the direct ancestor of the notable Jeep engine, produced 21 years later. While the Overland namesake was dropped in 1926, the name was revived in 2002 and applied to the high end Jeep Grand Cherokee Overland. The 1920 Willys-Overland presented at auction is a very fine restored example. Having resided in the dry climate of Wyoming for most of its existence, this car had a solid beginning in its restoration. The 4 Cylinder L-head engine runs smooth and the engine compartment is worthy of review. While the original engine crank is present, the car is equipped with factory electric start. The undercarriage is restored to original retaining the patented front suspension and mechanical braking system producing consistent stopping on command. The body is smooth and the black paint presents very well. The top is brand new as are the side curtains that fit extremely well. The vinyl windows are crystal clear and provides great visibility. The interior upholstery looks great with the seats and the door trim new when restored. The wood wheels appear original to the car and the spokes are tight. The timeless appeal of the car is capped off by the Overland hubcaps! This car is ready to cruise and enjoy with the same fervor it was originally used for nearly 100 years ago!! 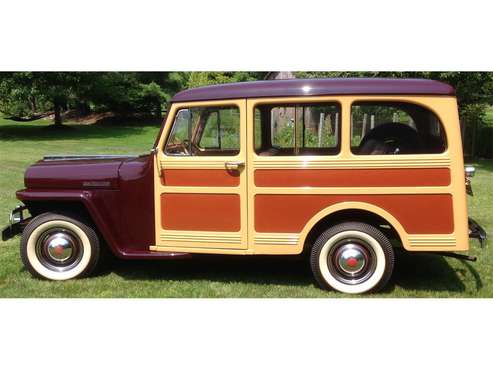 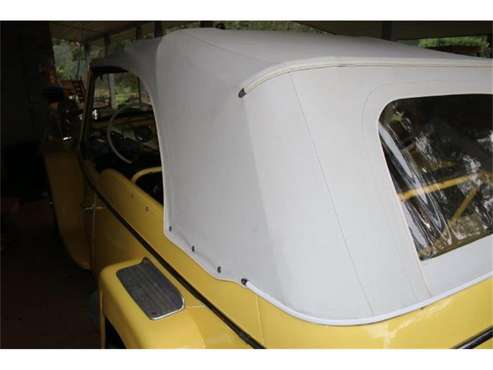 1948 Willys Overland Jeepster Good Running Condition, always stored under cover. Please Note The Following **Vehicle Location is at our clients home and Not In Cadillac, Michigan. **We do have a showroom with about 25 cars that is by appointment o... 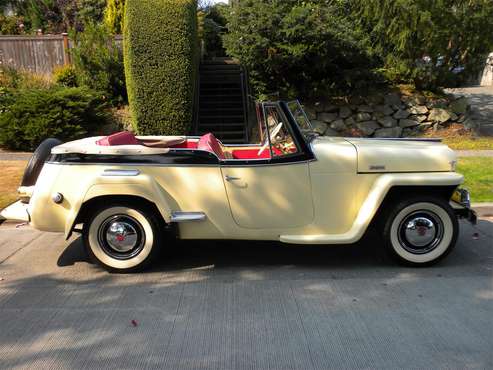 1949 Willys Overland Jeepster 2-Dr. Phaeton VJ-3. This was an open air convertible with soft top and removable side curtains. It is one of only 2960 built and is powered by a rebuit L-head 4 cylinder 3 speed engine with overdrive. It has been rest... 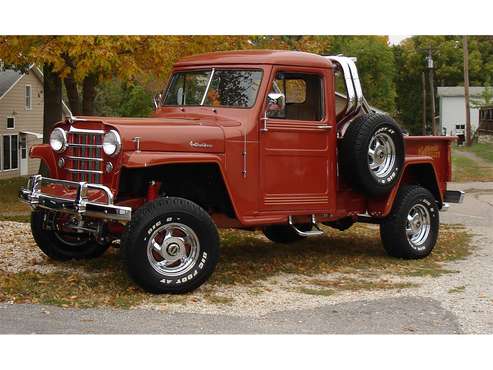 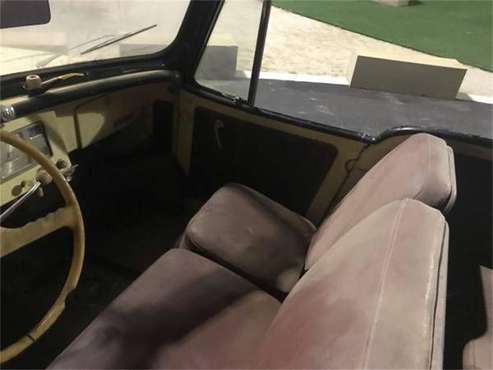 1949 Willys Overland Jeepster Convertible Runs.4 cylinder- 3 speed on the tree. Nice, straight, clean Jeepster. Most Unique. Does have a little typical rust- nothing major to be concerned about. Good title. Stored by older man for a decade or so. ... 1931 Willys Overland-Model 97-Six Wheel-Rumble-Seat-Trunk Back- Deluxe Roadster. Has had body off restoration. Only 2nd owner. Have owned for 60 years. This is a rare one of a kind car. 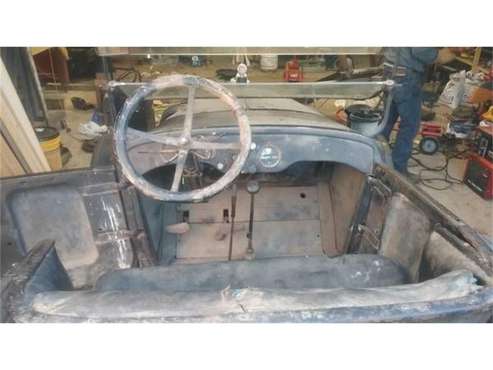 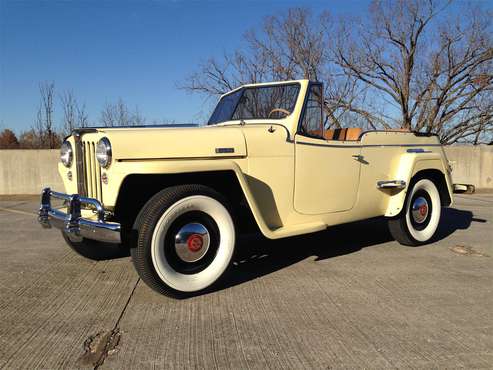 Willys- Overland Jeepster. This almost mid 1900's SUV is a looker of its time. This Vehicle is Museum or show car worthy Exterior 9.5/10 Interior 10/10