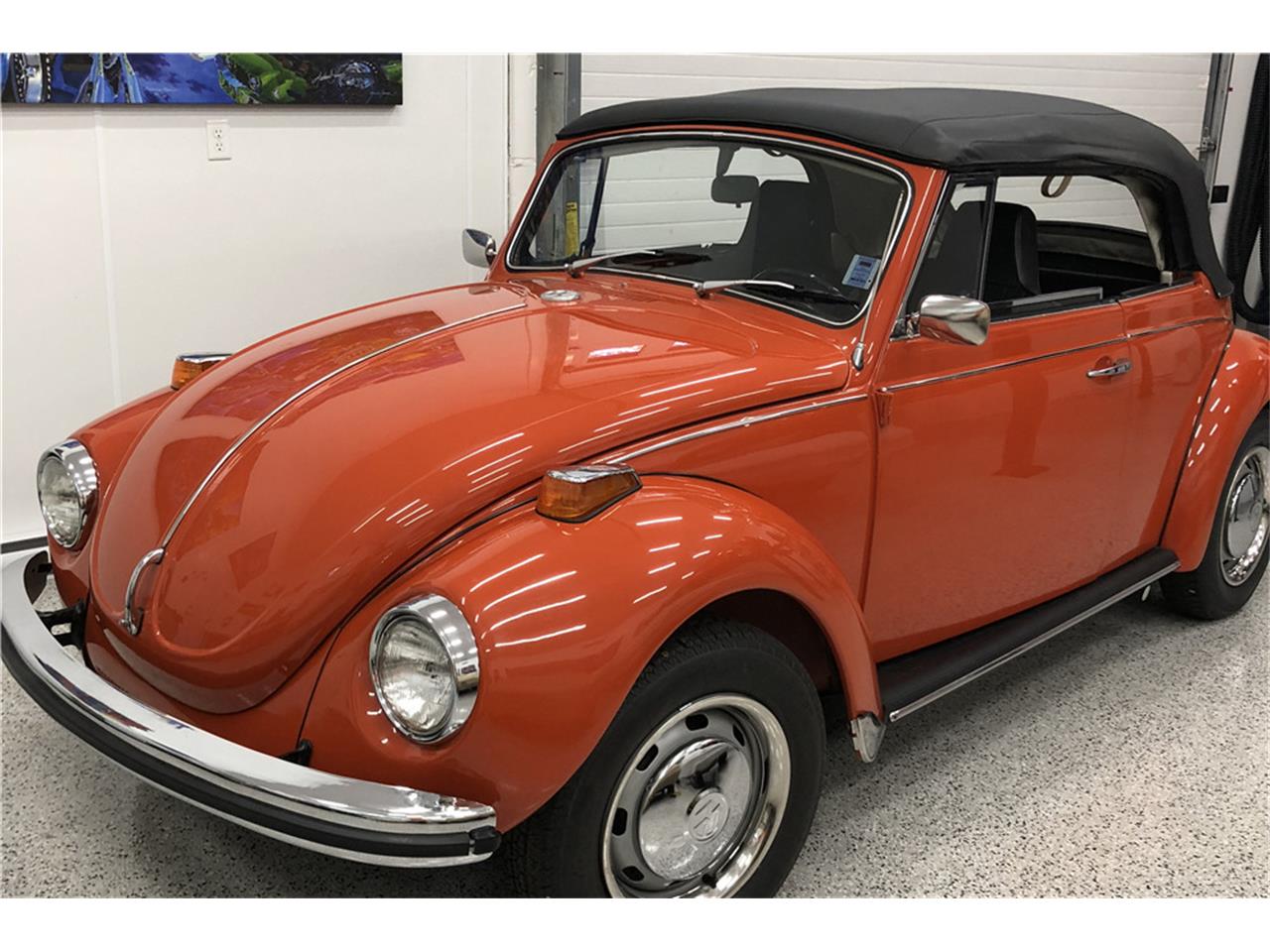 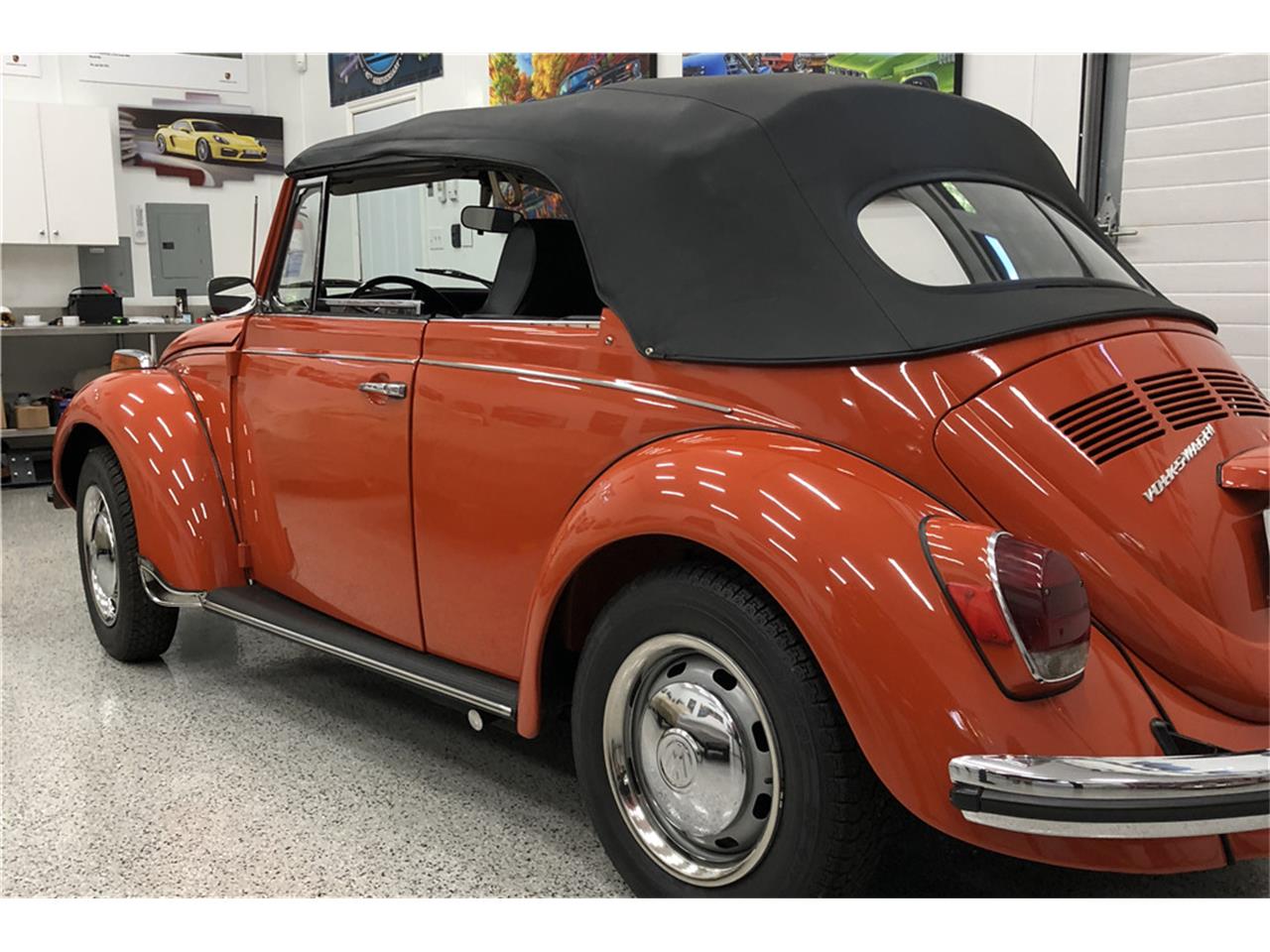 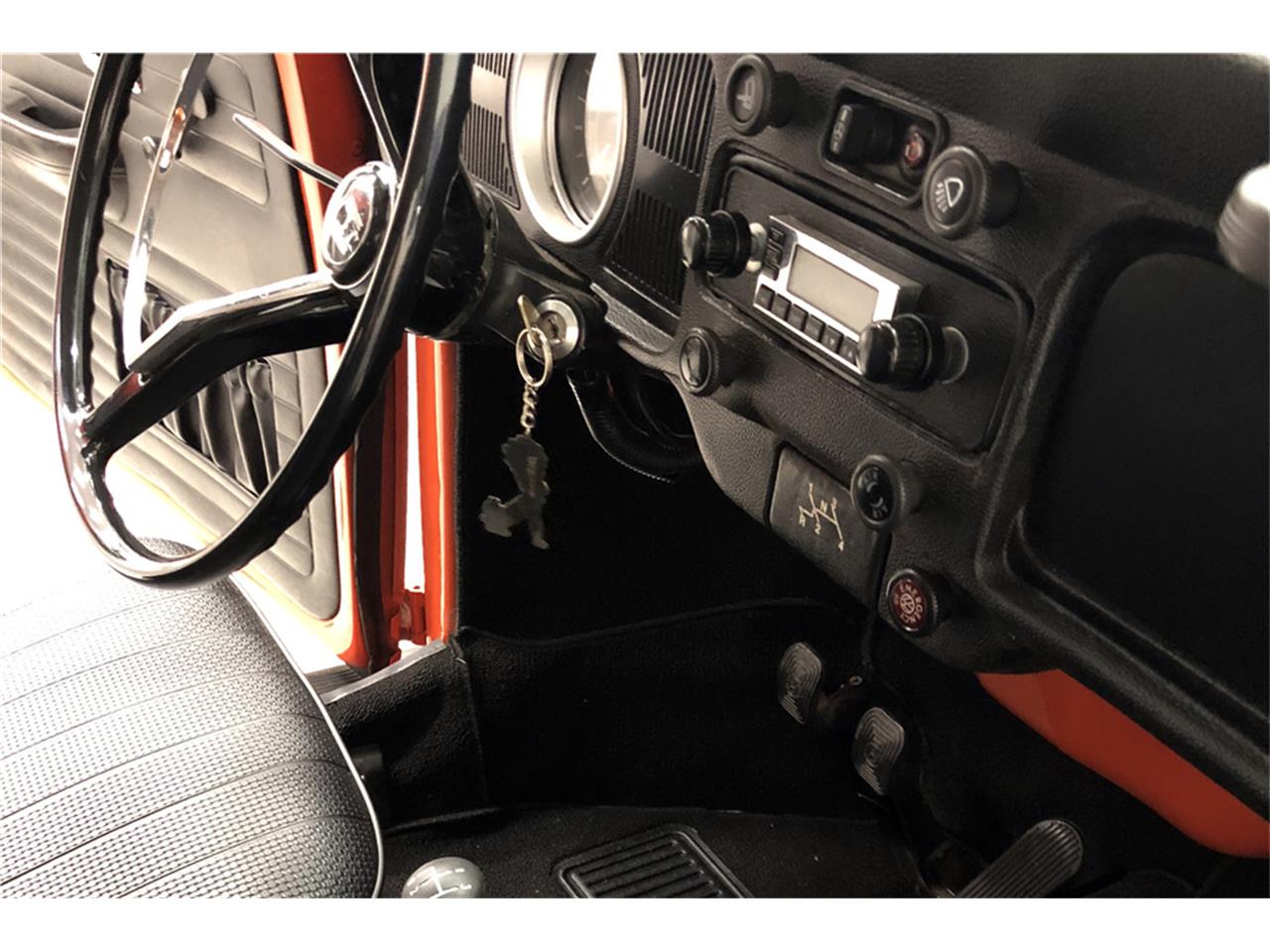 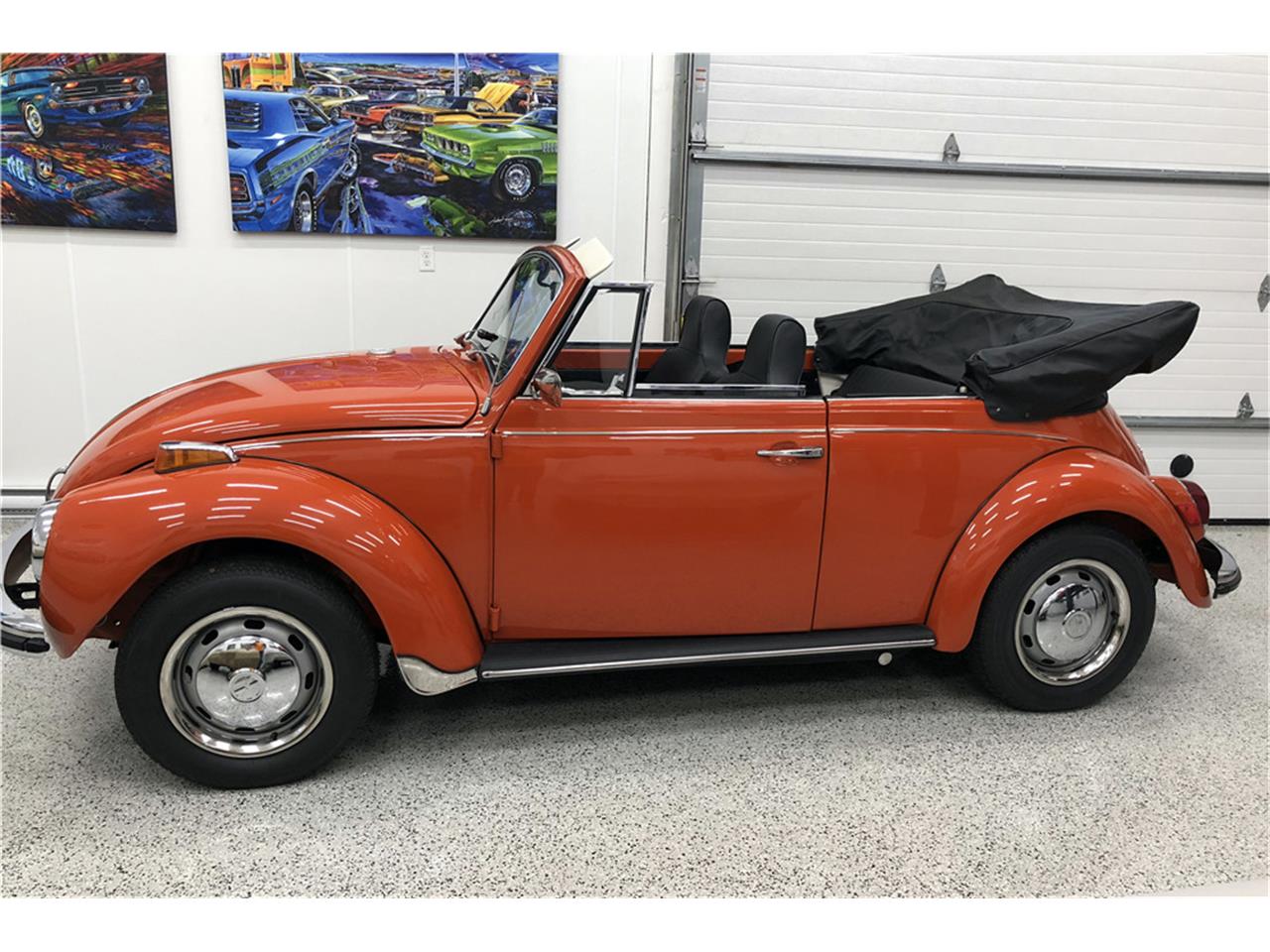 Many improvements have been made to this VW Beetle since it was purchased by its current owner in 2014. Those improvements include new carpets, seat covers, boot and weatherstripping. Included is an original, re-conditioned radio that is not installed. The original bumperettes were removed and are included with the car. It's powered by a 1600cc 4-cylinder engine mated to a 4-speed manual transmission. 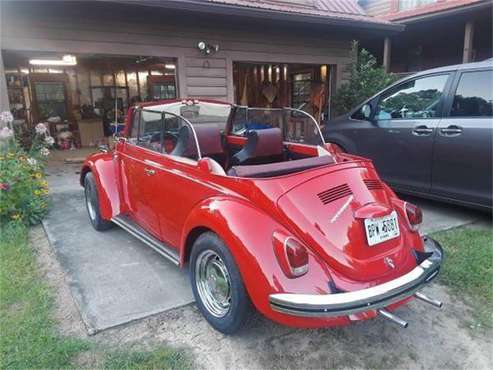 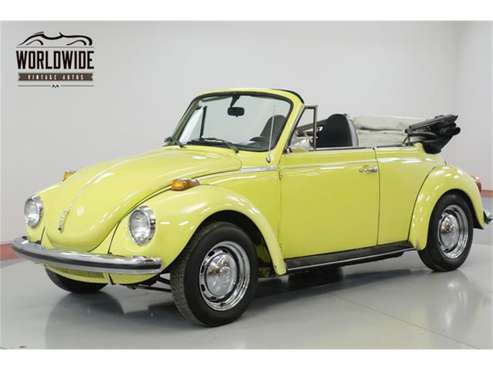 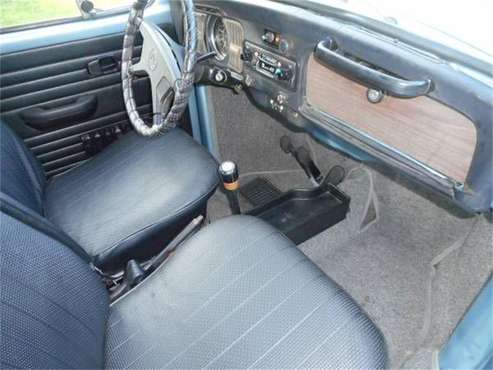 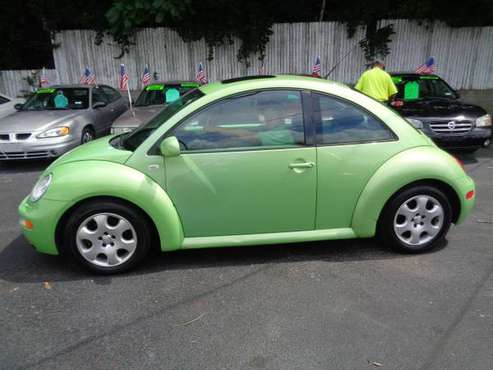 Cold air, power roof. Drives great. Needs some cosmetics. It is not quite as sharp as the picture shows. We sell the nice ones of this year for bet... 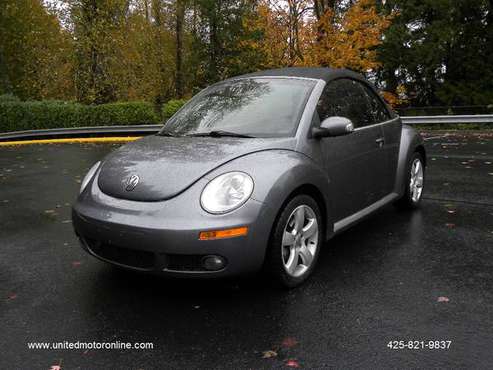 We beat any holiday sales, any dealer or private sale deals. Lowest prices in the region! Family owned and operated in Kirkland for past 15 years. ...