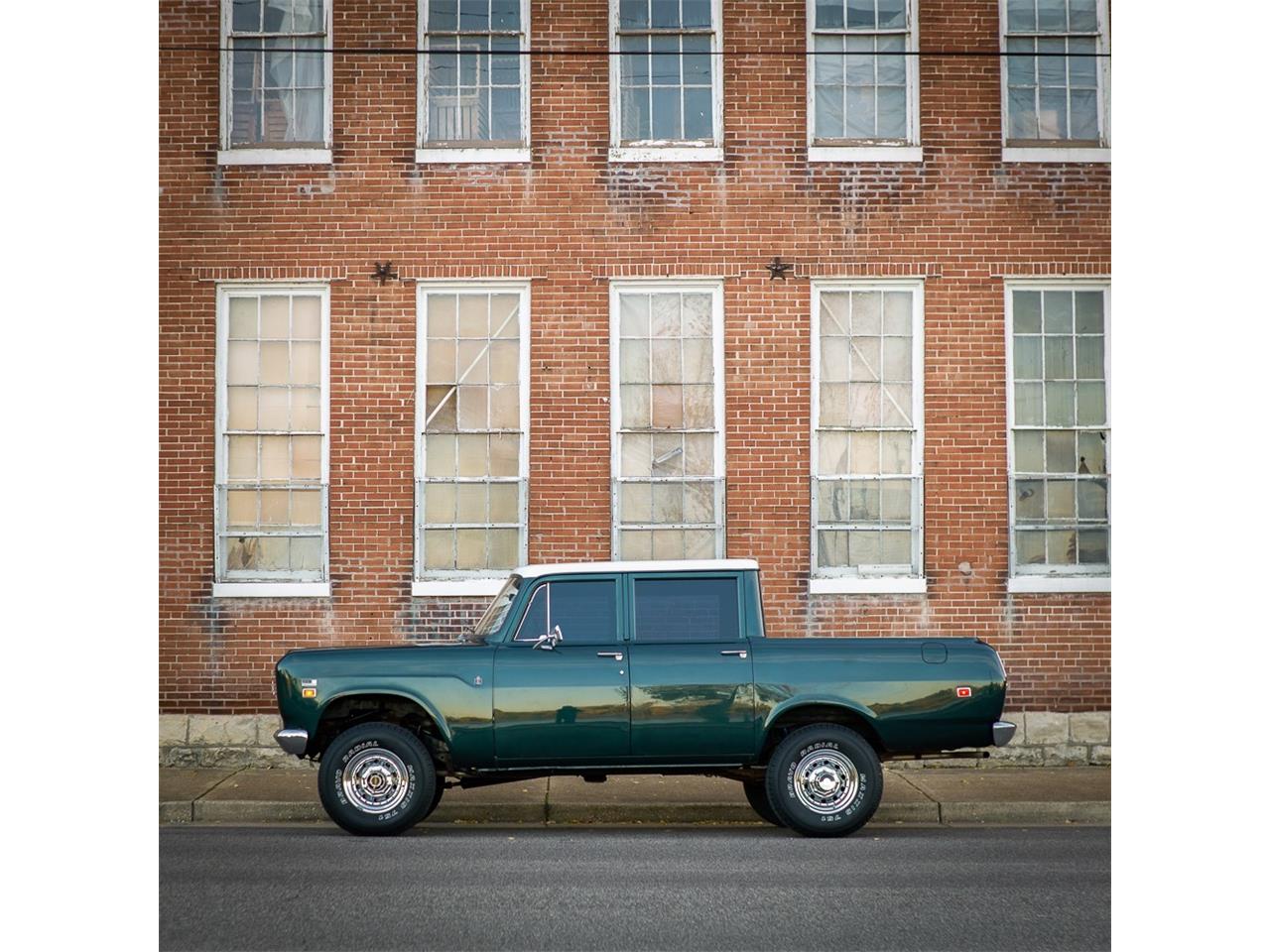 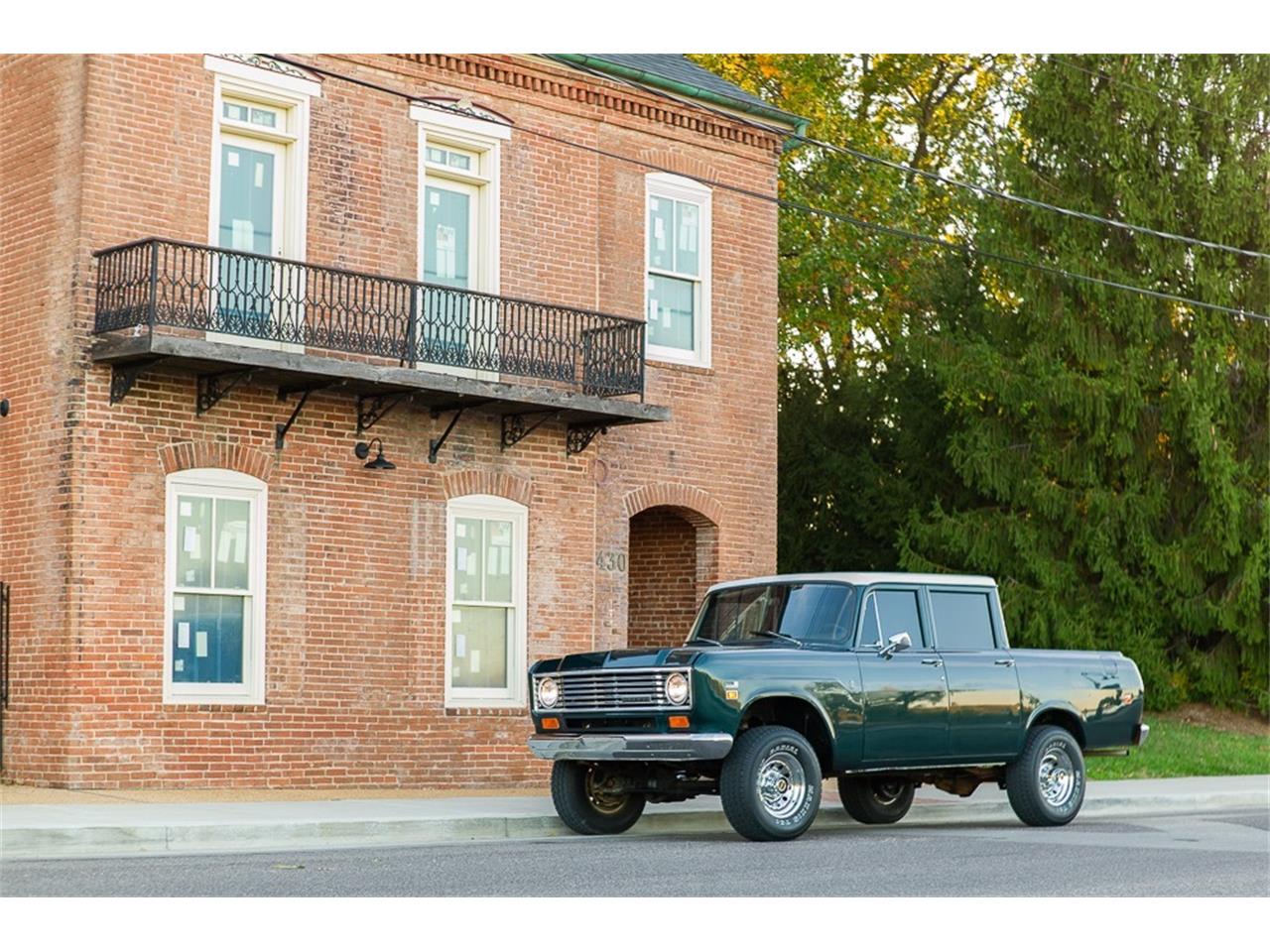 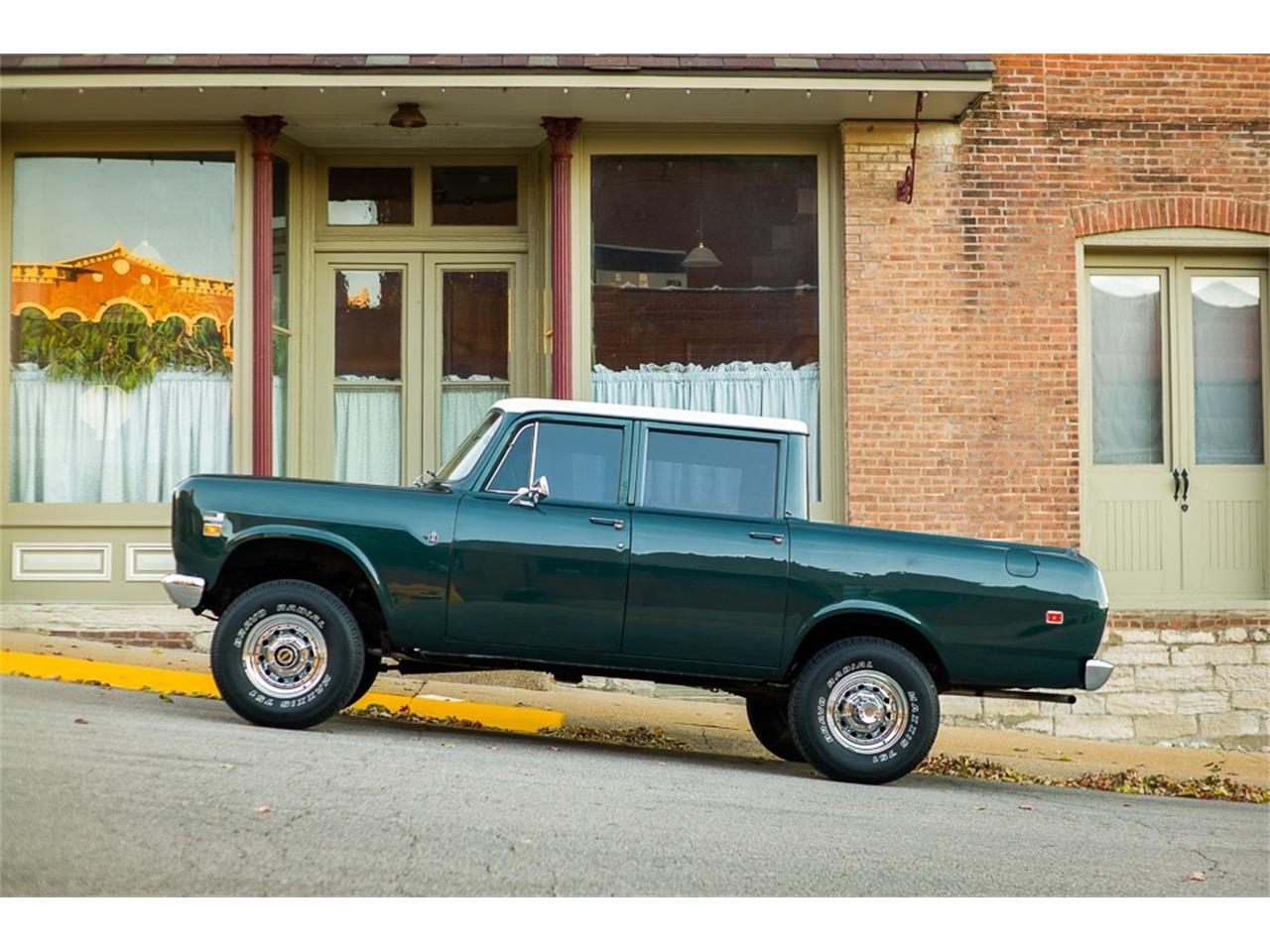 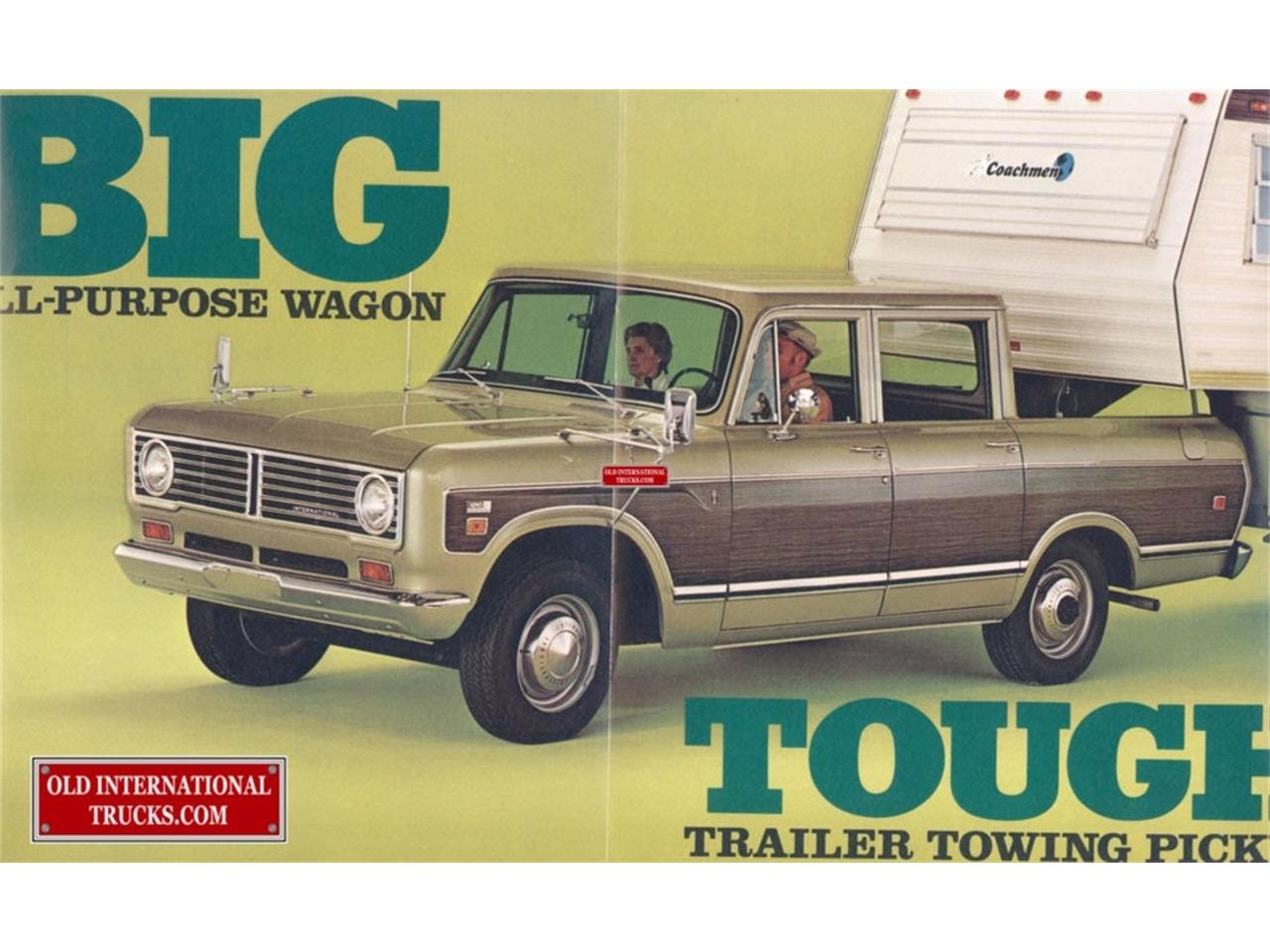 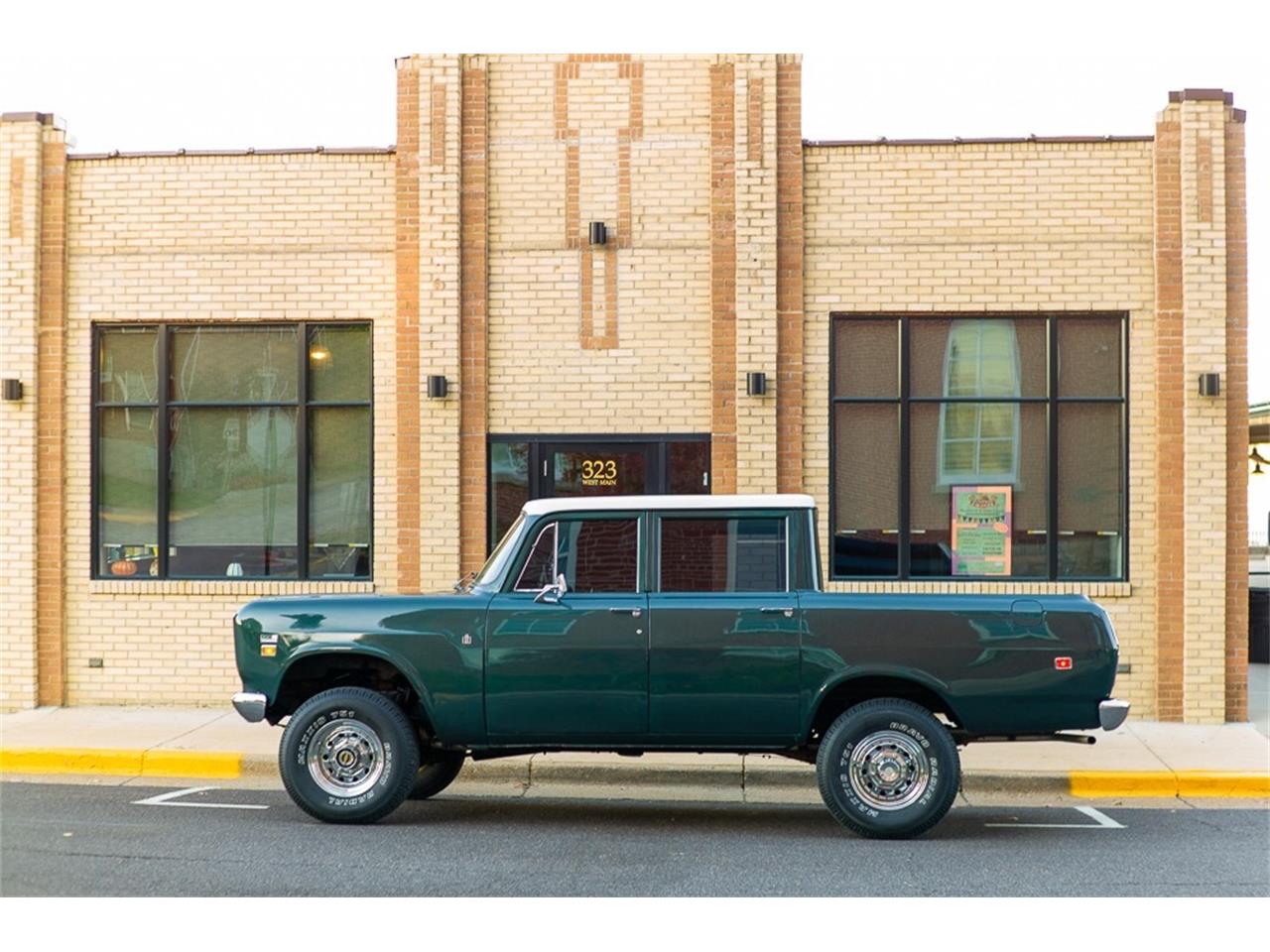 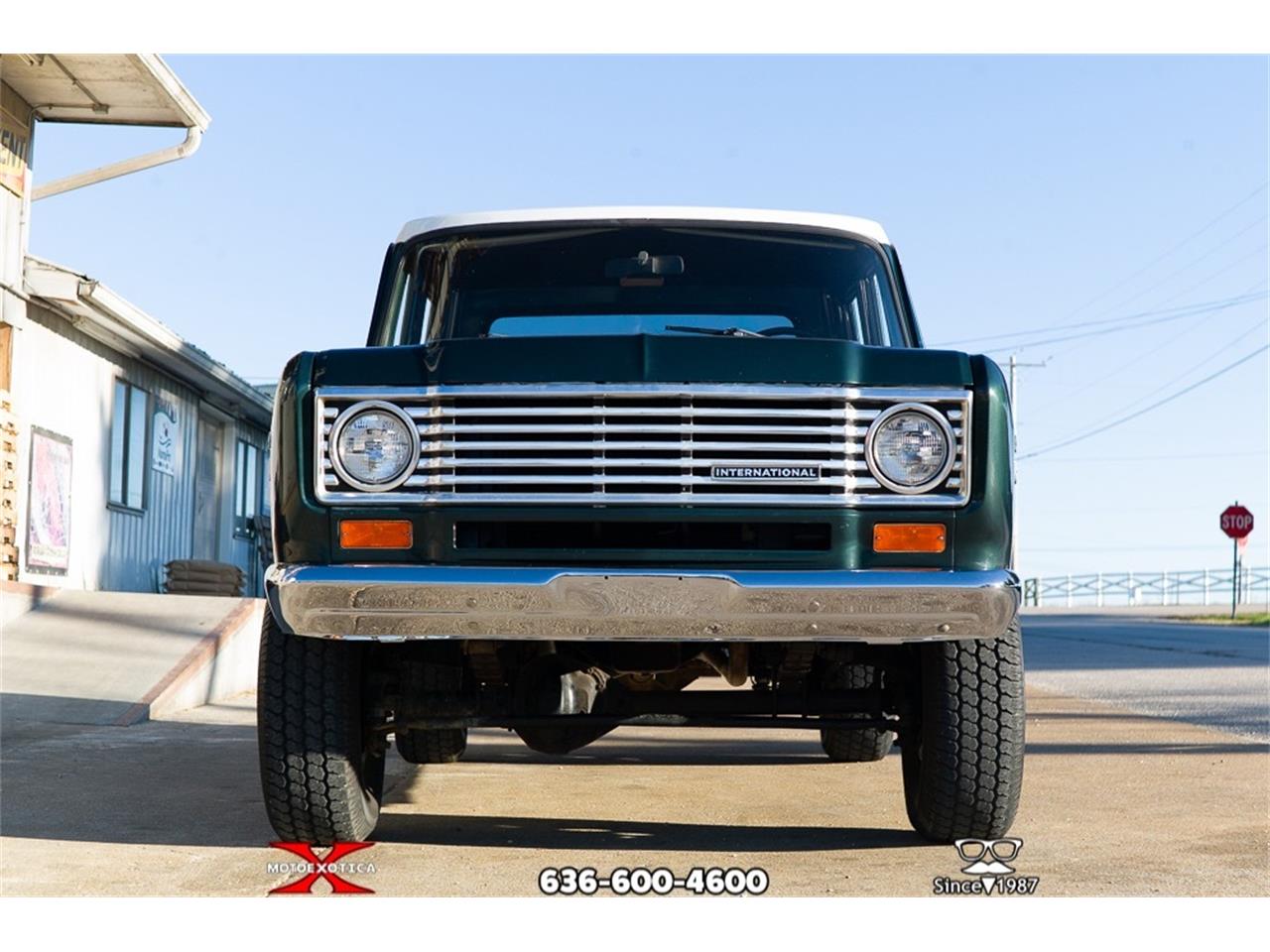 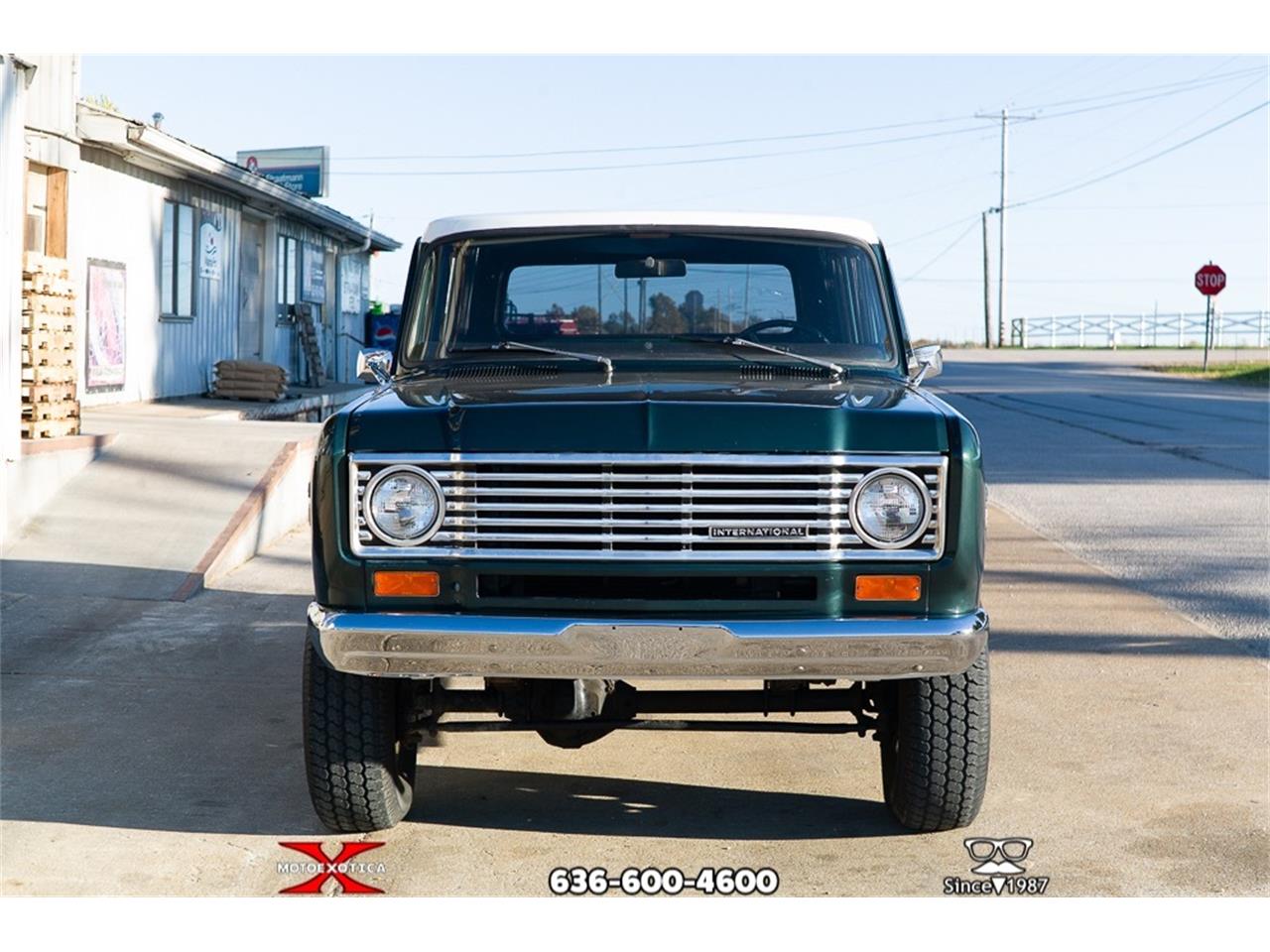 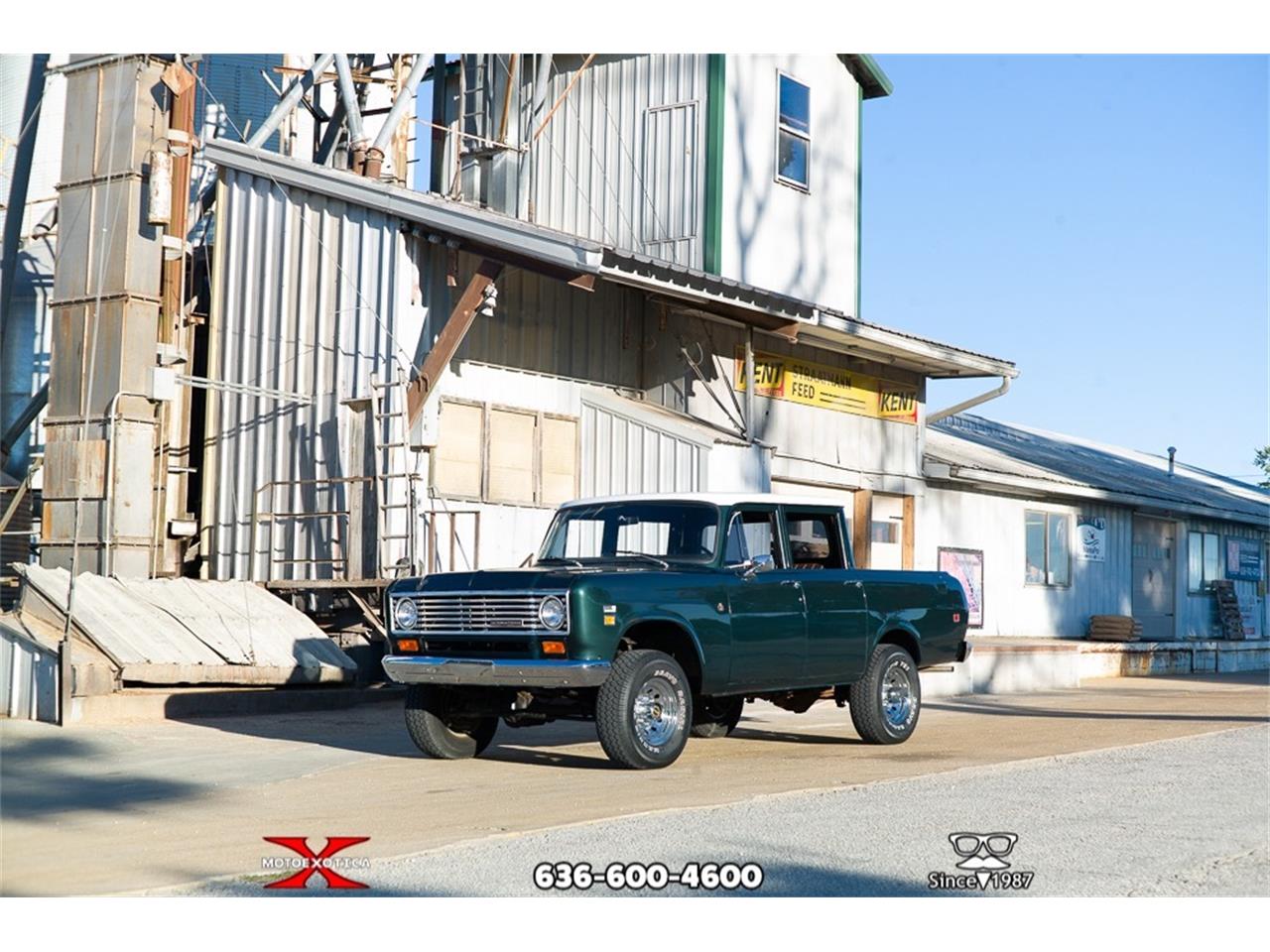 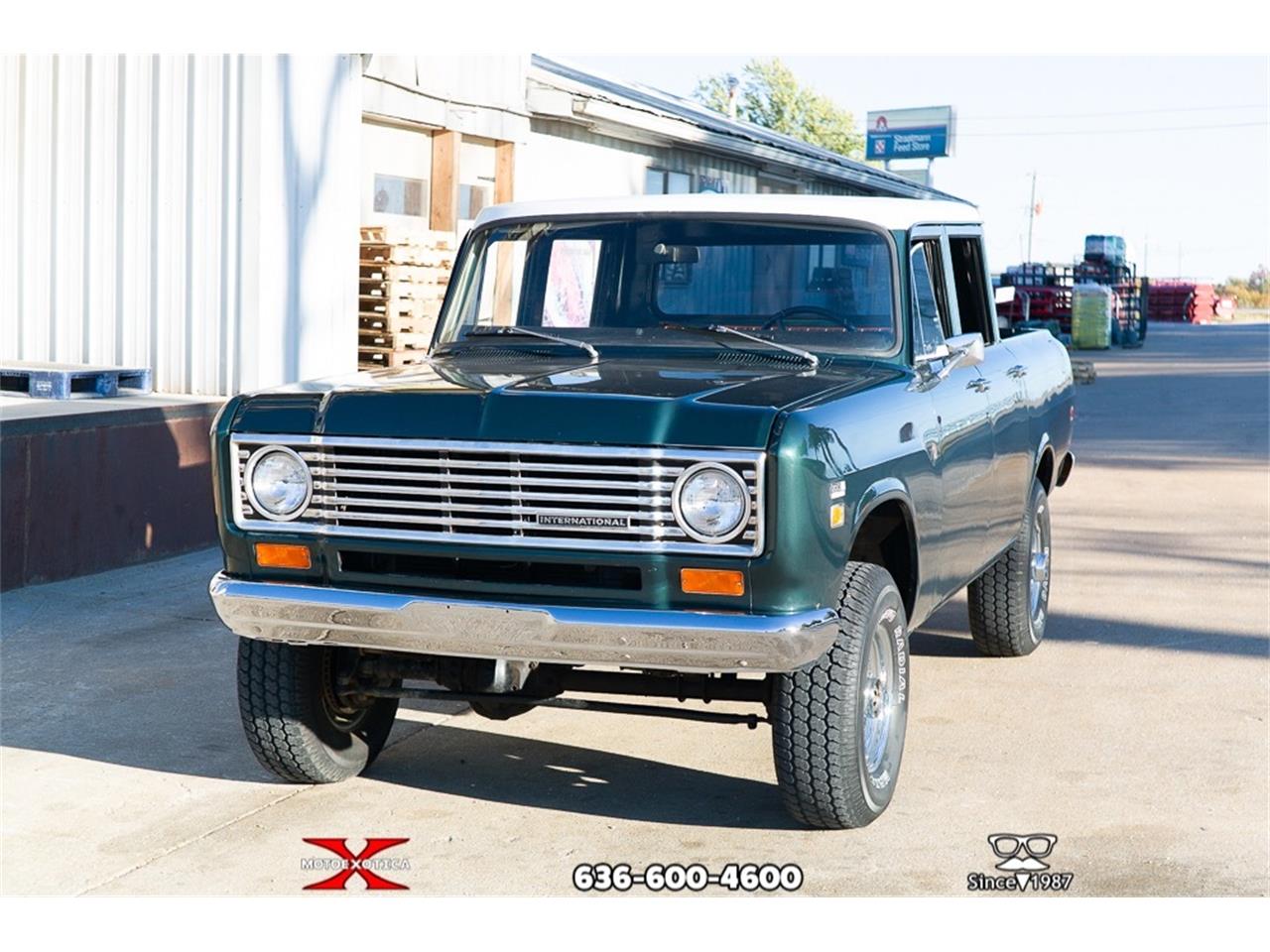 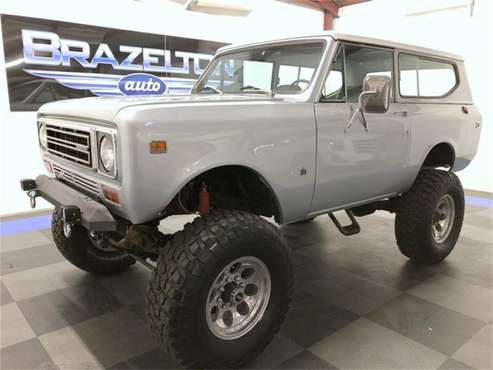 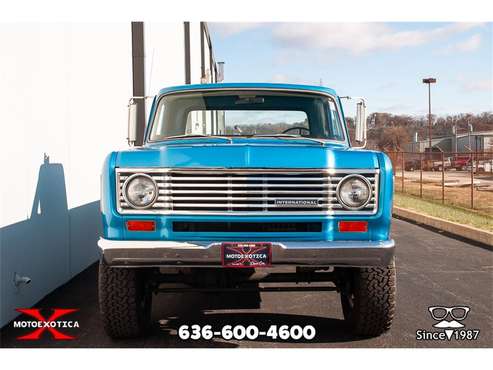 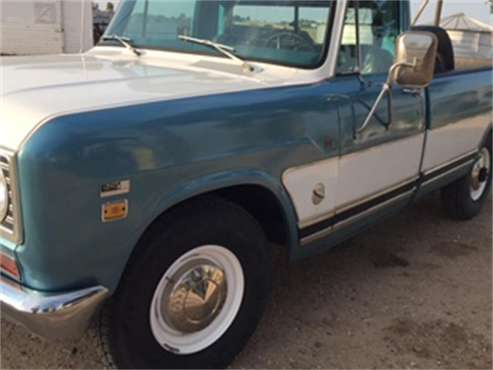 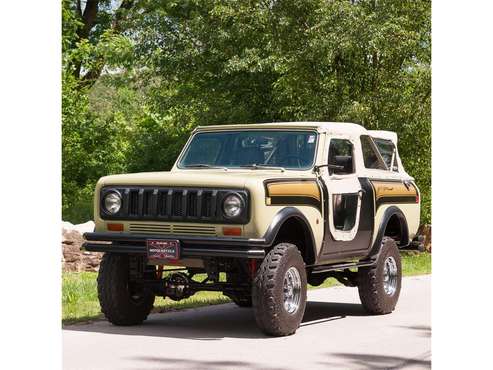 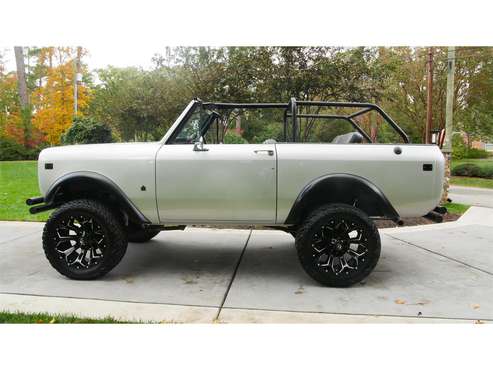 This 1972 International Scout II is a beauty and sure to turn heads whether you're taking her on the beach or just cruising around town. She has a Chevy 350 V8 motor with a Holley 4 Barrel Carburetor, Dual exhaust, any many more features that can ... 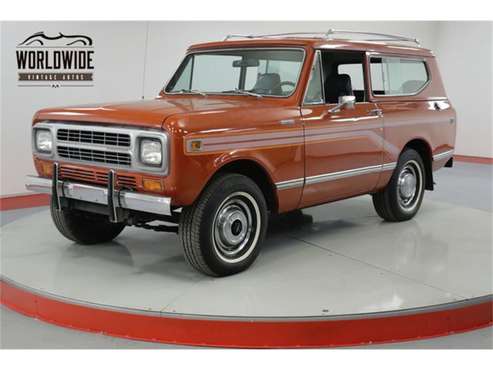 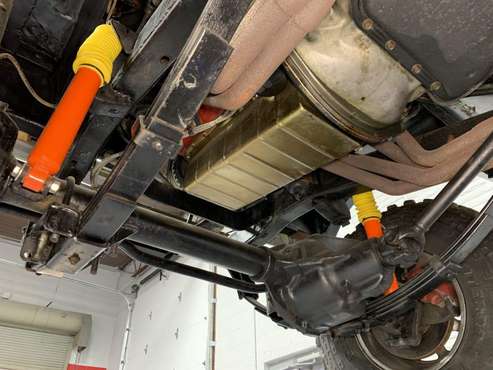 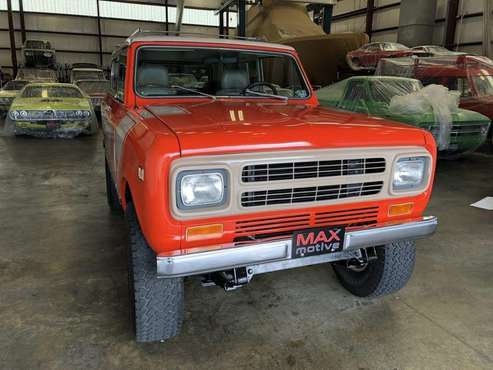 International Harvester is a name long associated with ruggedness be it on the farm or on the road. Here's something quite rare. There were only 5,389 of these produced. 1980 was the last year of production for the venerable International Scout, a...