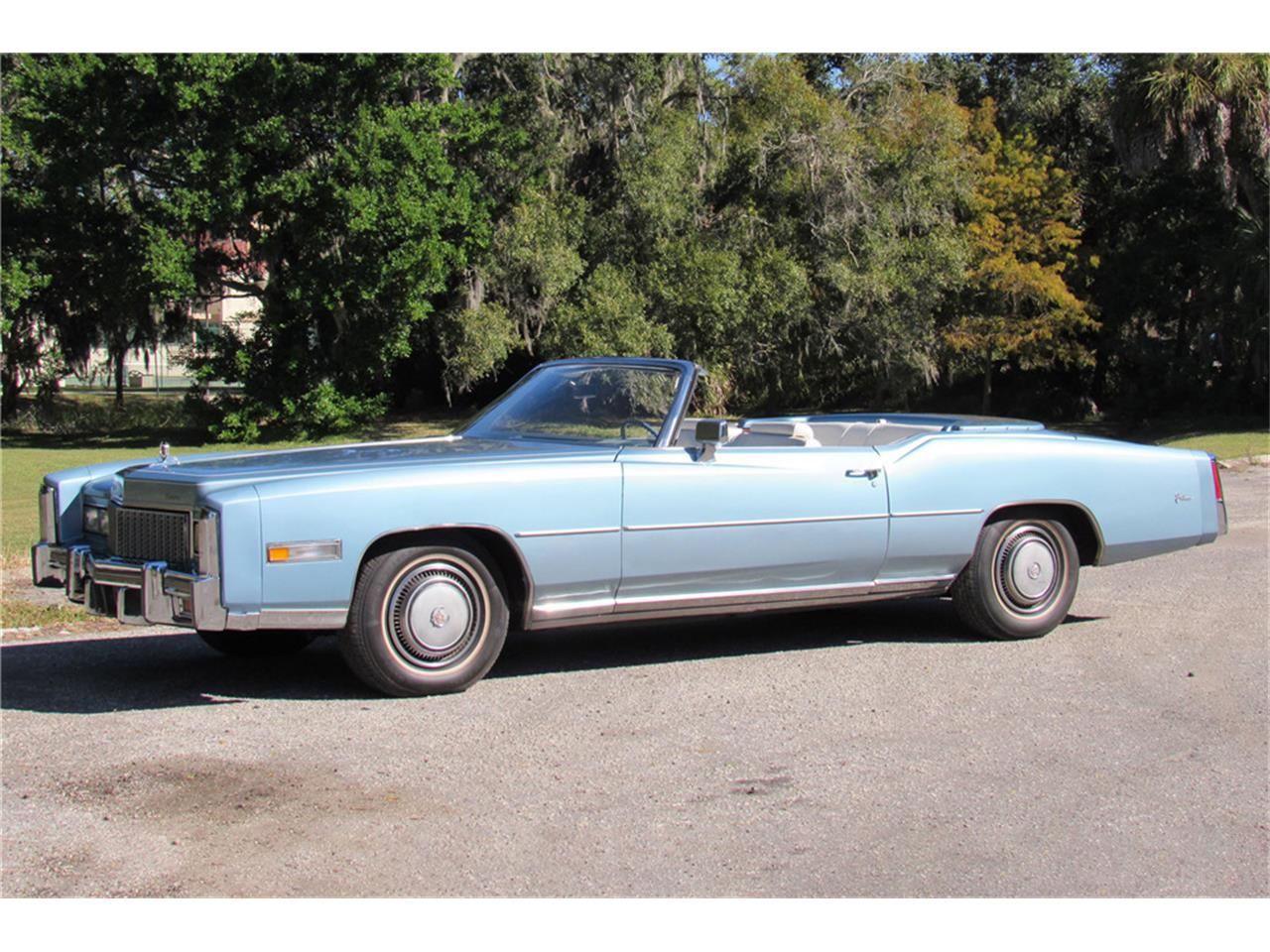 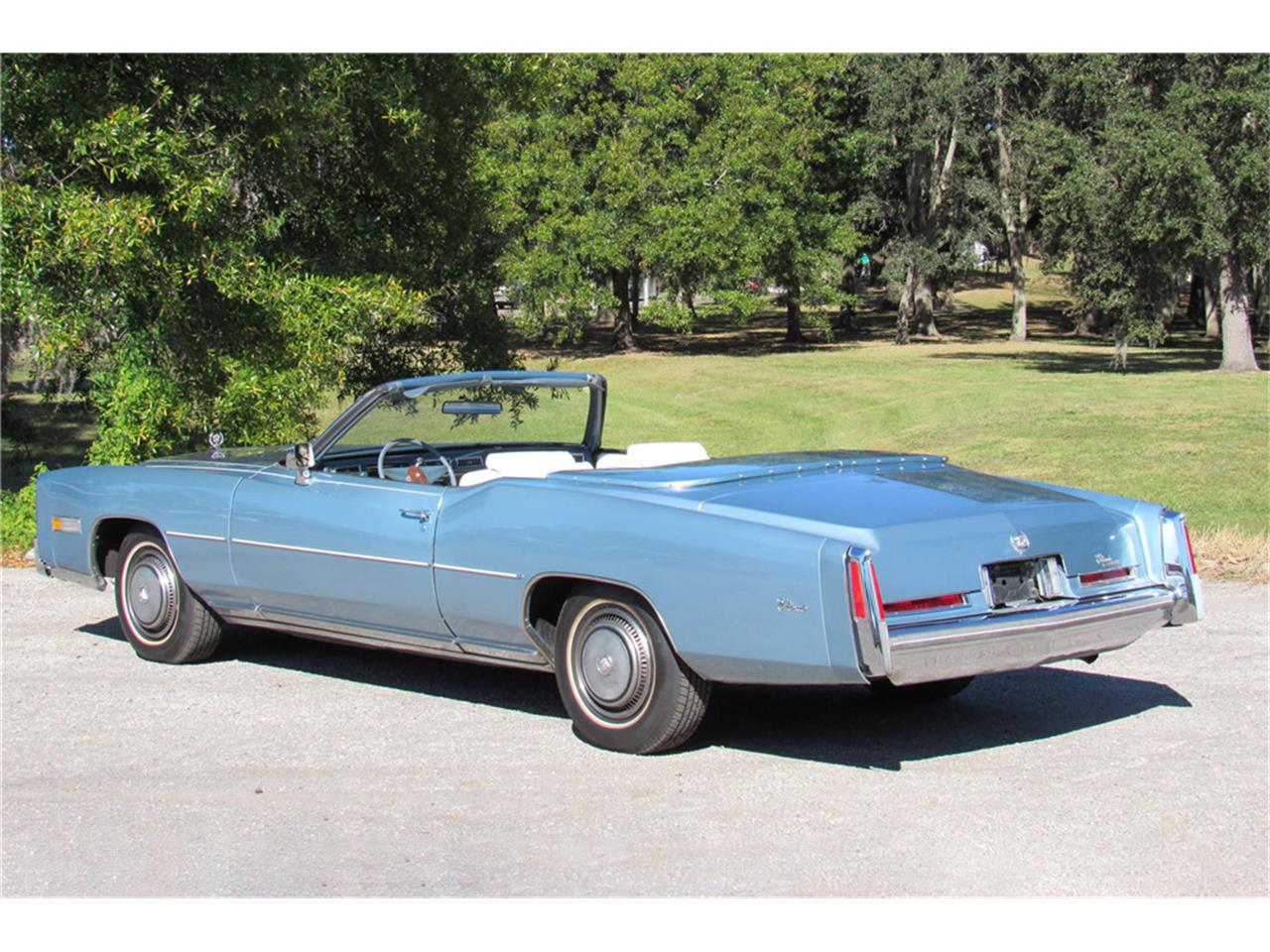 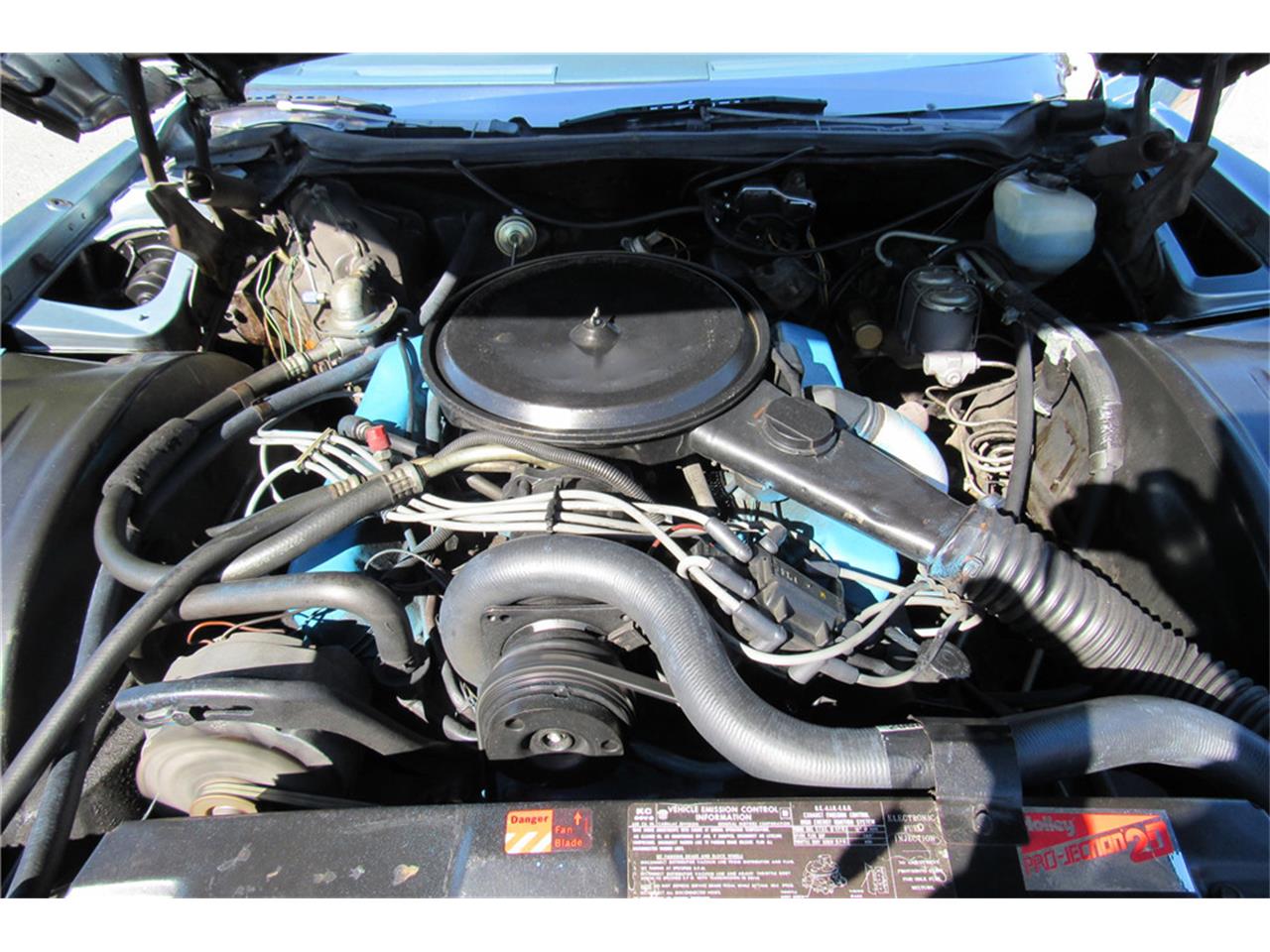 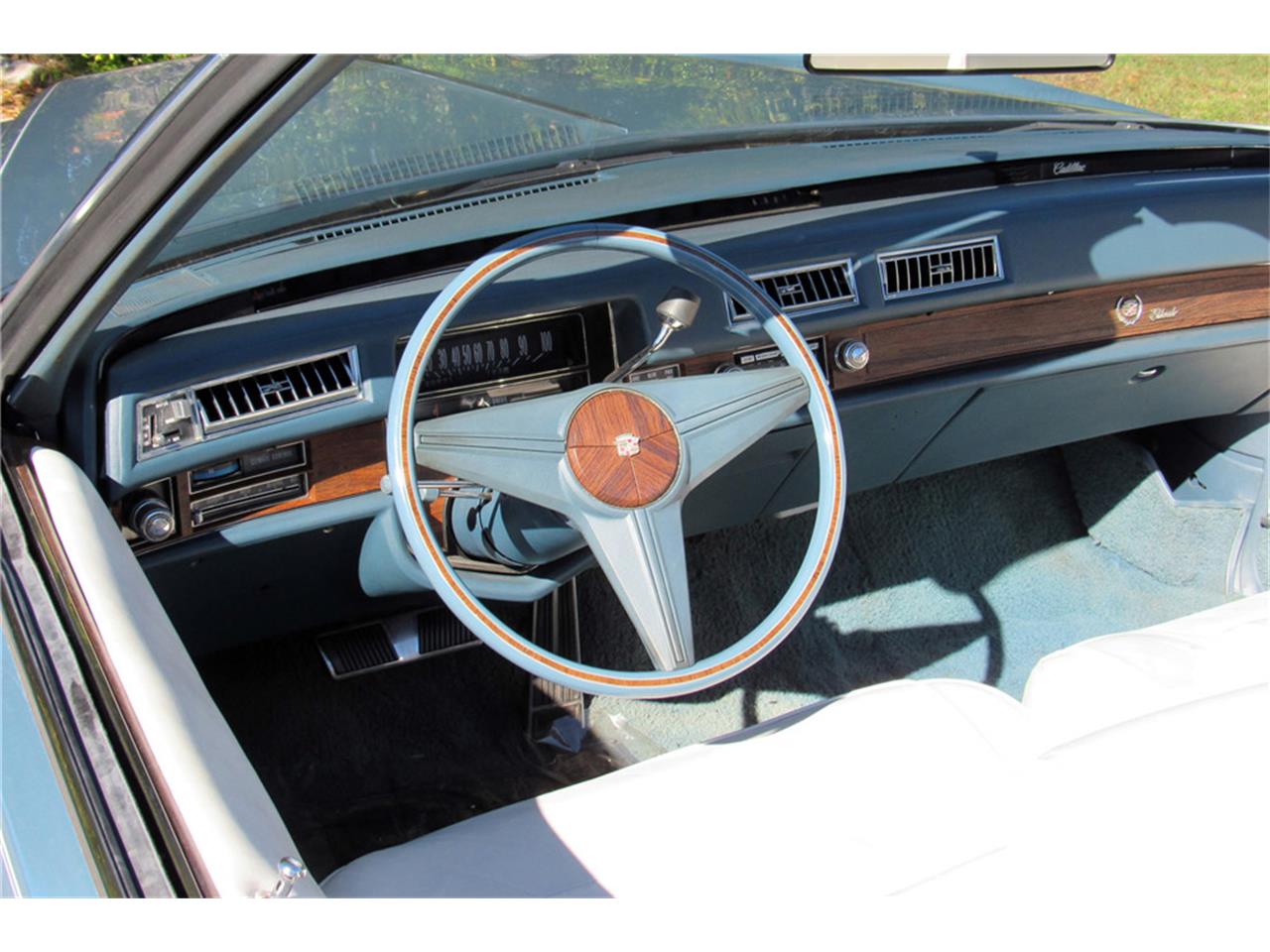 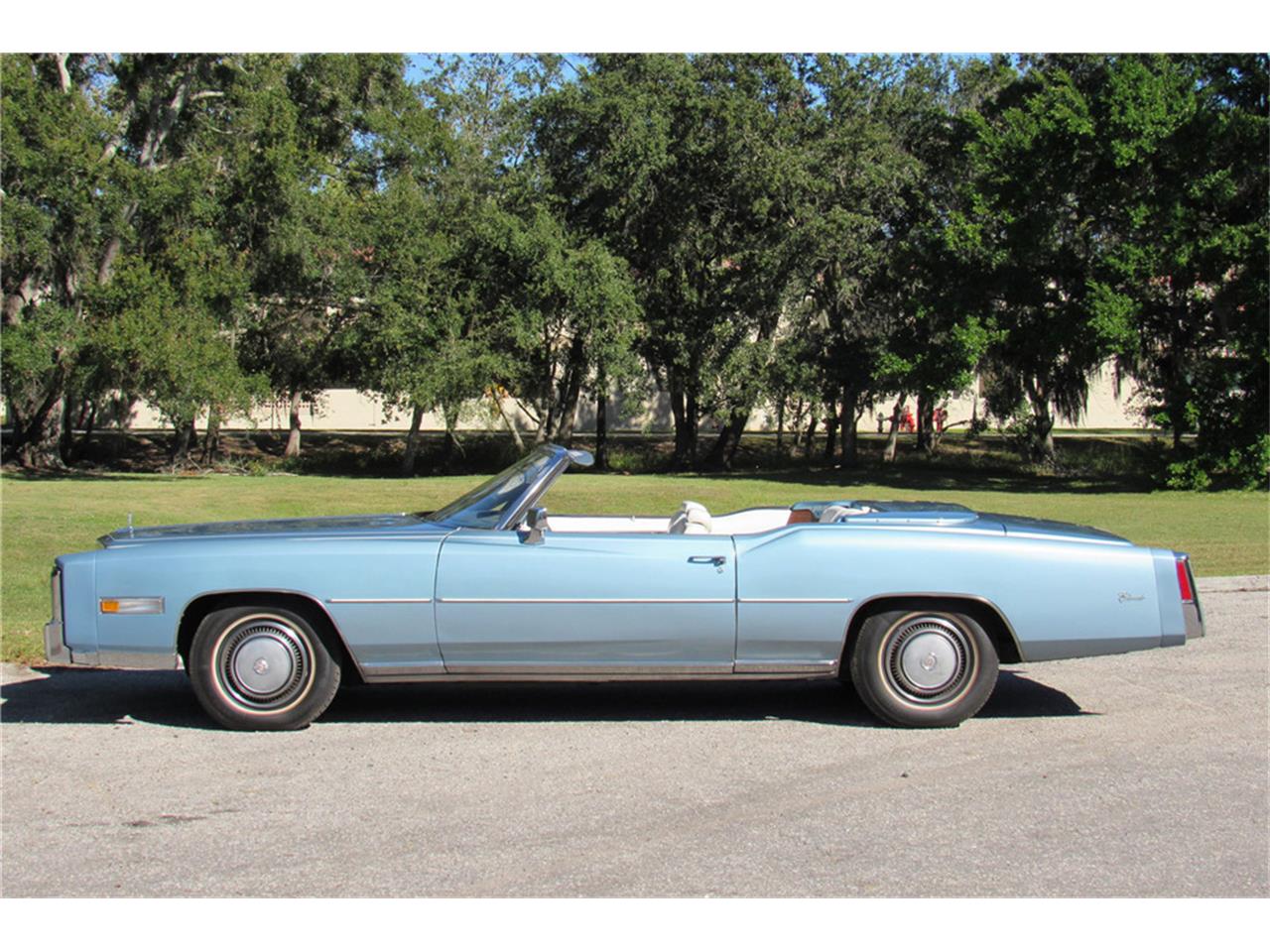 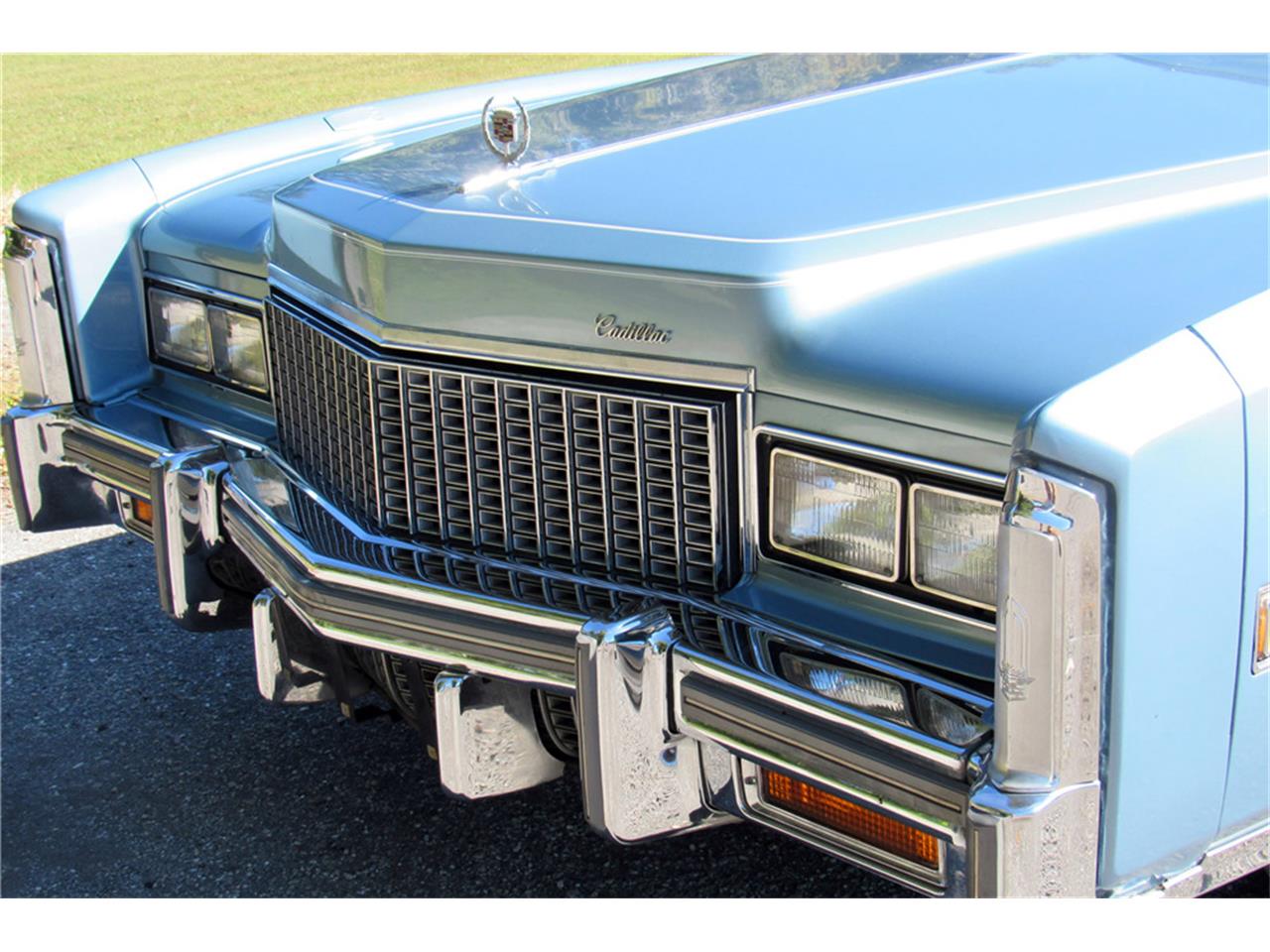 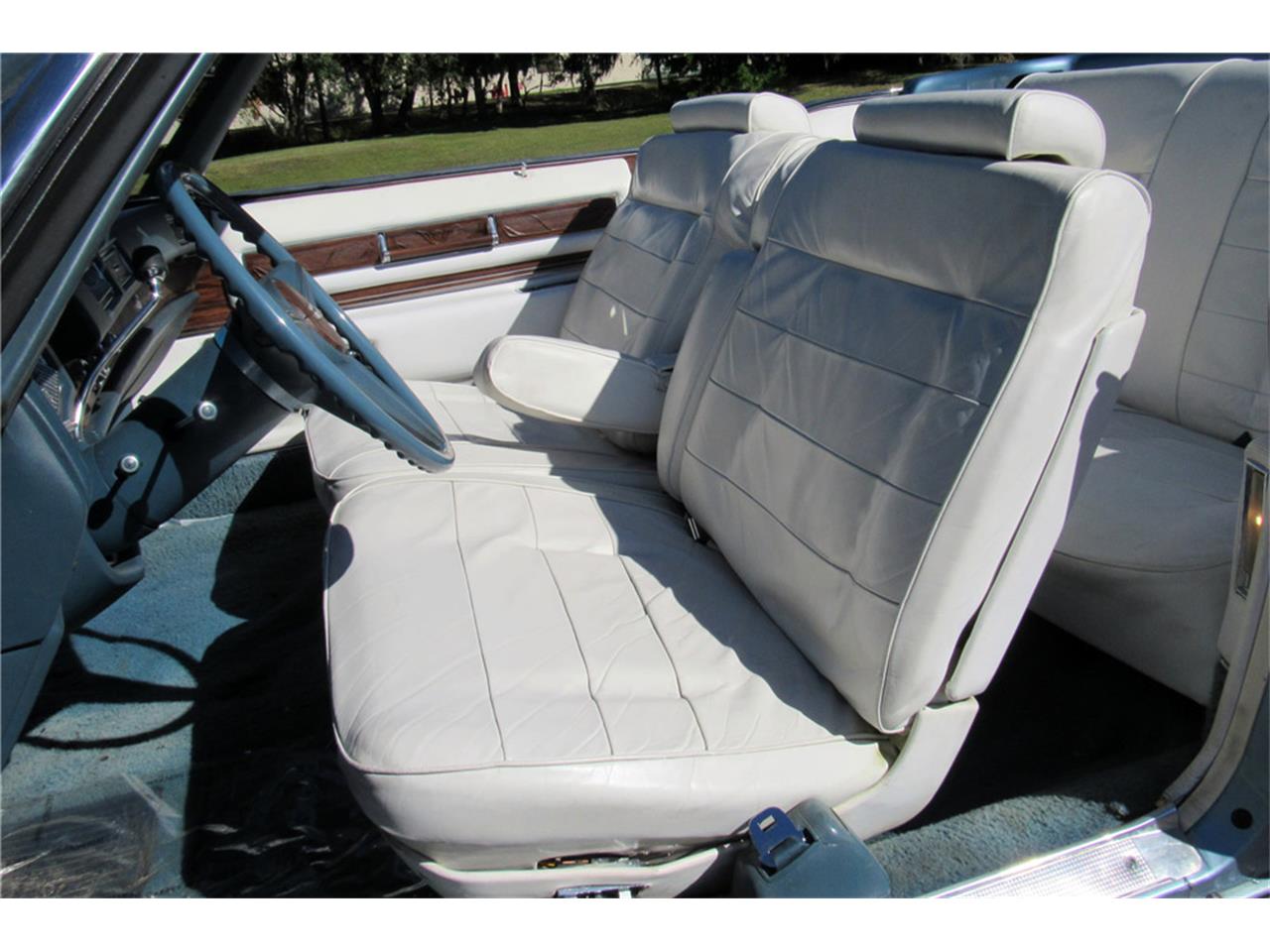 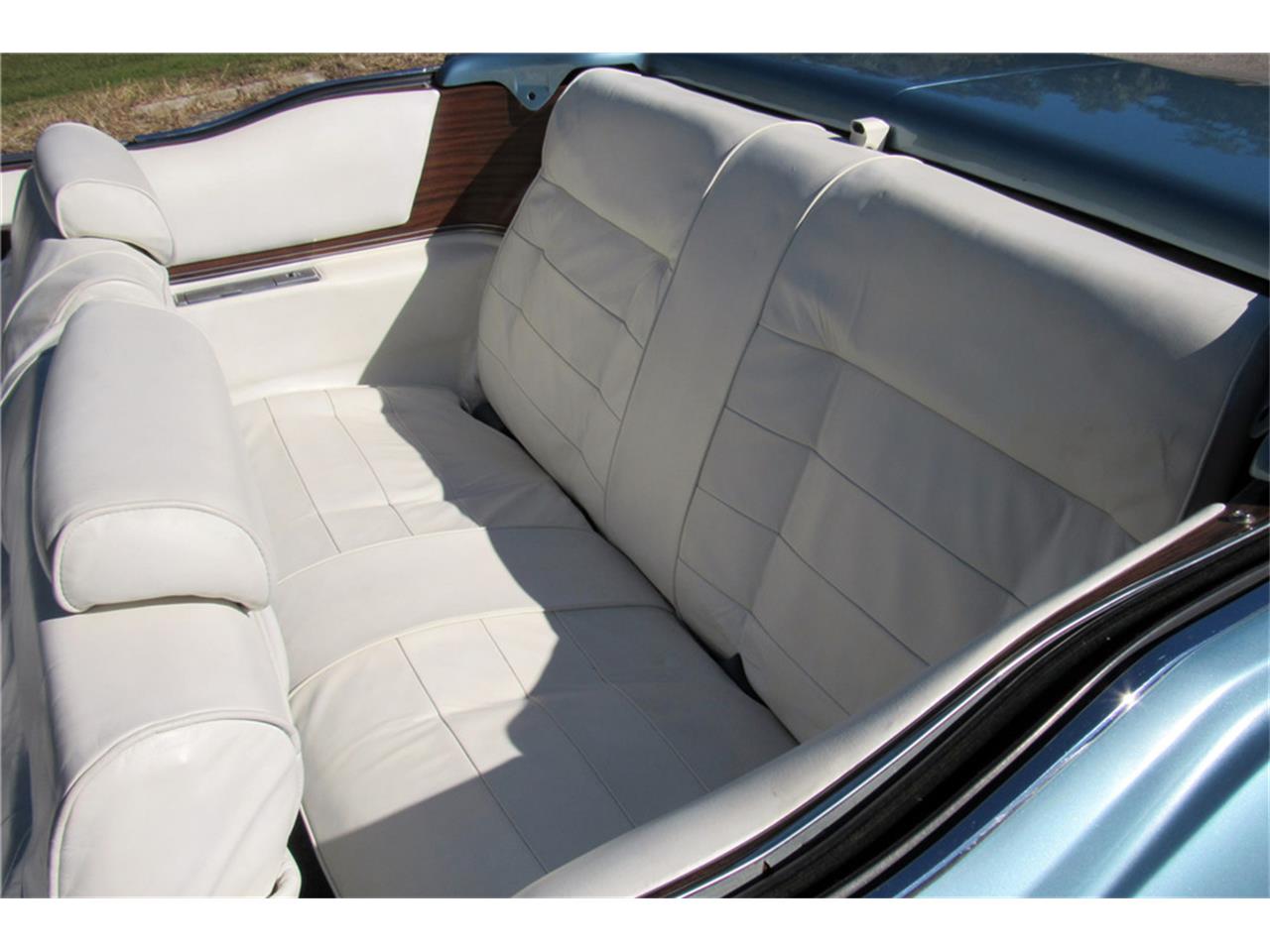 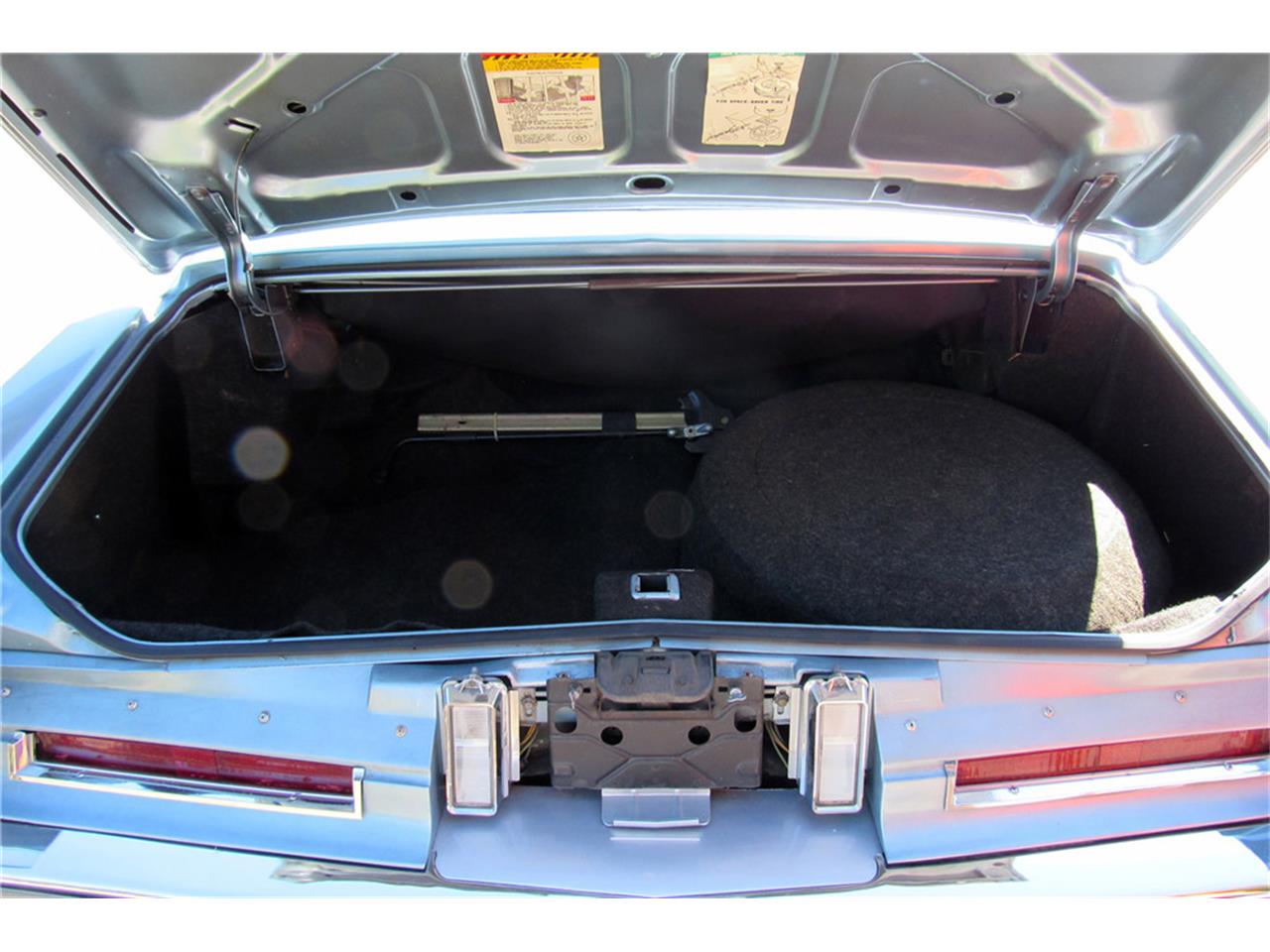 This 1976 Cadillac Eldorado convertible was purchased new by a couple in Ohio, who owned it for 37 years. This nicely sorted original example is one of 1,000 fuel-injected Eldorados produced. The 500ci V8 runs and drives well, backed by a Turbo Hydramatic automatic transmission. This car is equipped with factory air conditioning, power windows, power top, power steering, power brakes, power seat and an AM/FM radio. Also included is a hard parade boot cover painted in the body color. There is also a soft white boot cover included. The undercarriage is clean and solid. This Eldorado has 20,389 original miles. 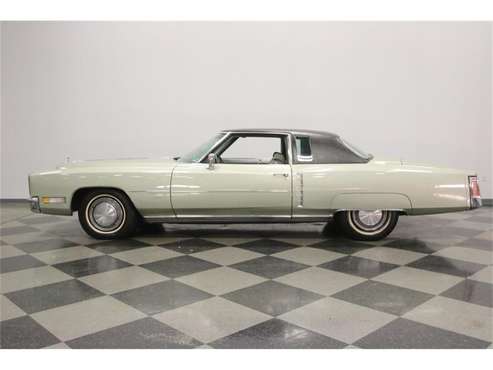 El Dorado, the mythical South American "Lost City of Gold", and in the case of the Cadillac Eldorado, also the Gold Standard for personal luxury cars in 1971. They don't make 'em like this anymore. This car is an outstanding example of the way thi... 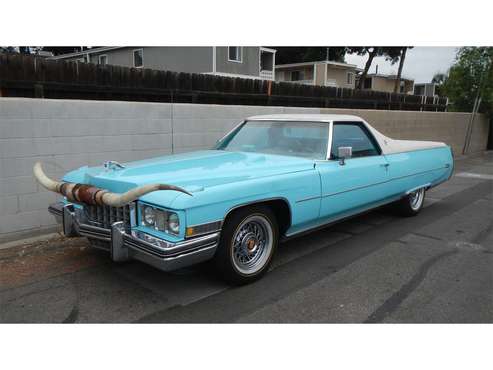 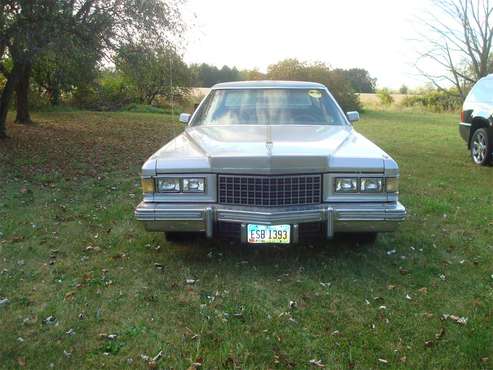 This is a Texas Cady, very low original miles. Car was restored in the late 90's. Motor, trany, and body work with paint. Resides in Ohio now, and needs some touch up work. All original parts. Car stays covered when not used. 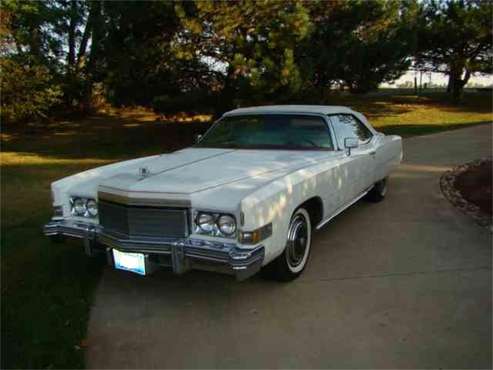 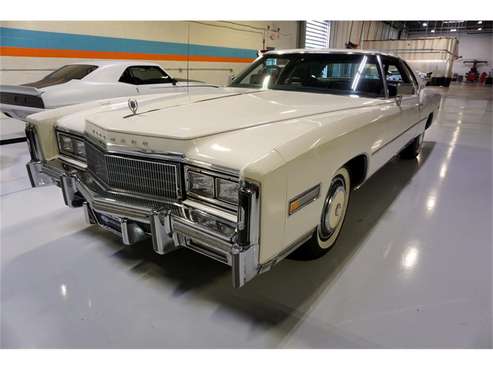 "More than ever, America's number one luxury car." In the 1970's General Motors proclaimed owning a Cadillac was owning the finest luxury car not only in America but the world. This supreme example illustrates what made them such a desired car. We... 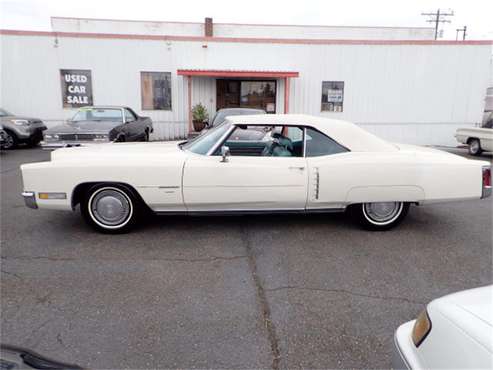 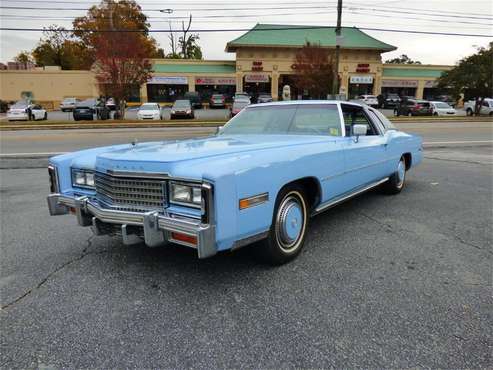 Amazingly original, one family owned 1978 El Dorado in blue/blue and only 86k miles!Still titled in name of original owner's son who inherited the car many years. ago (clear NC title ready to be transferred). Original owner ordered an extra set of...