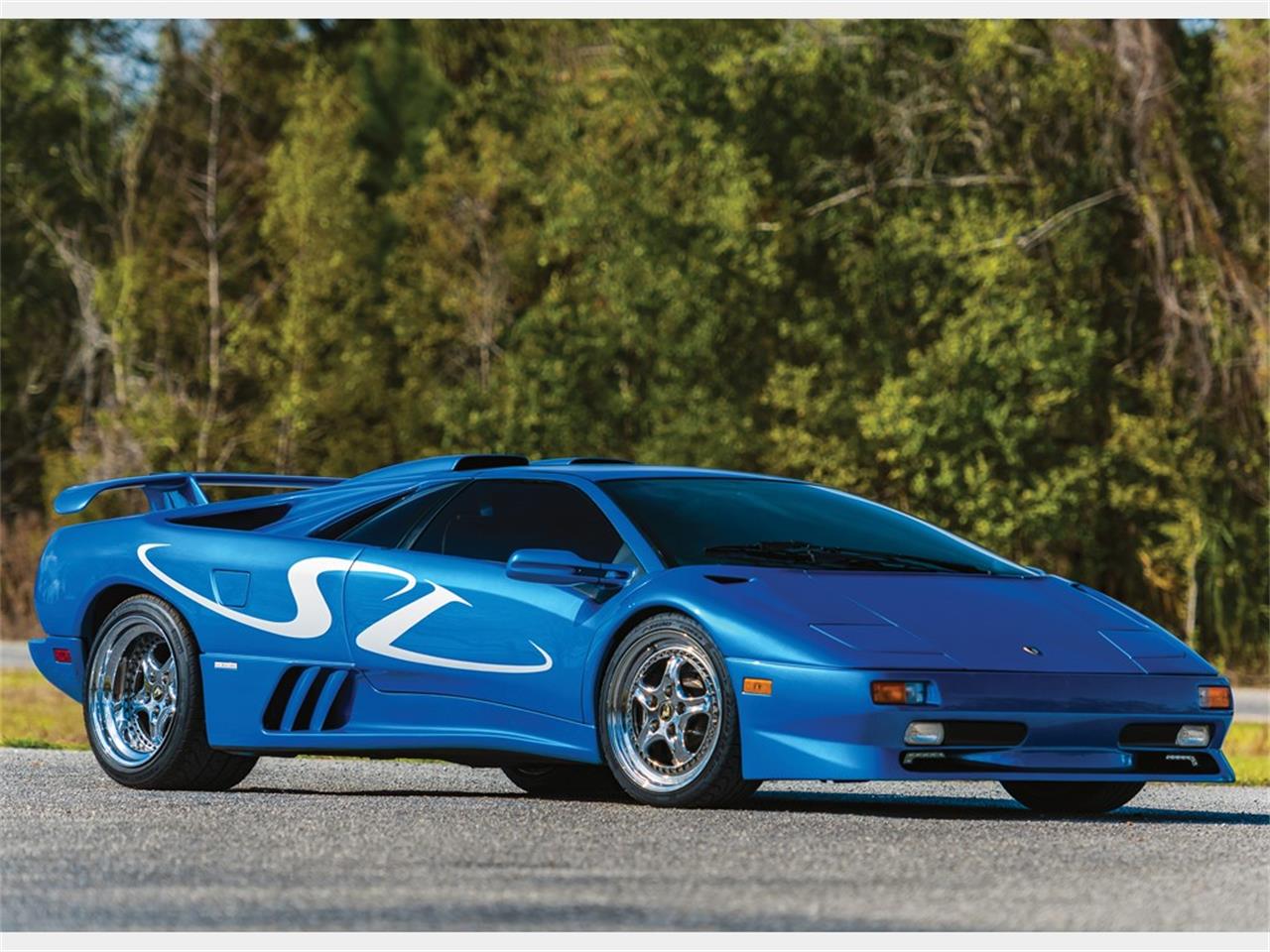 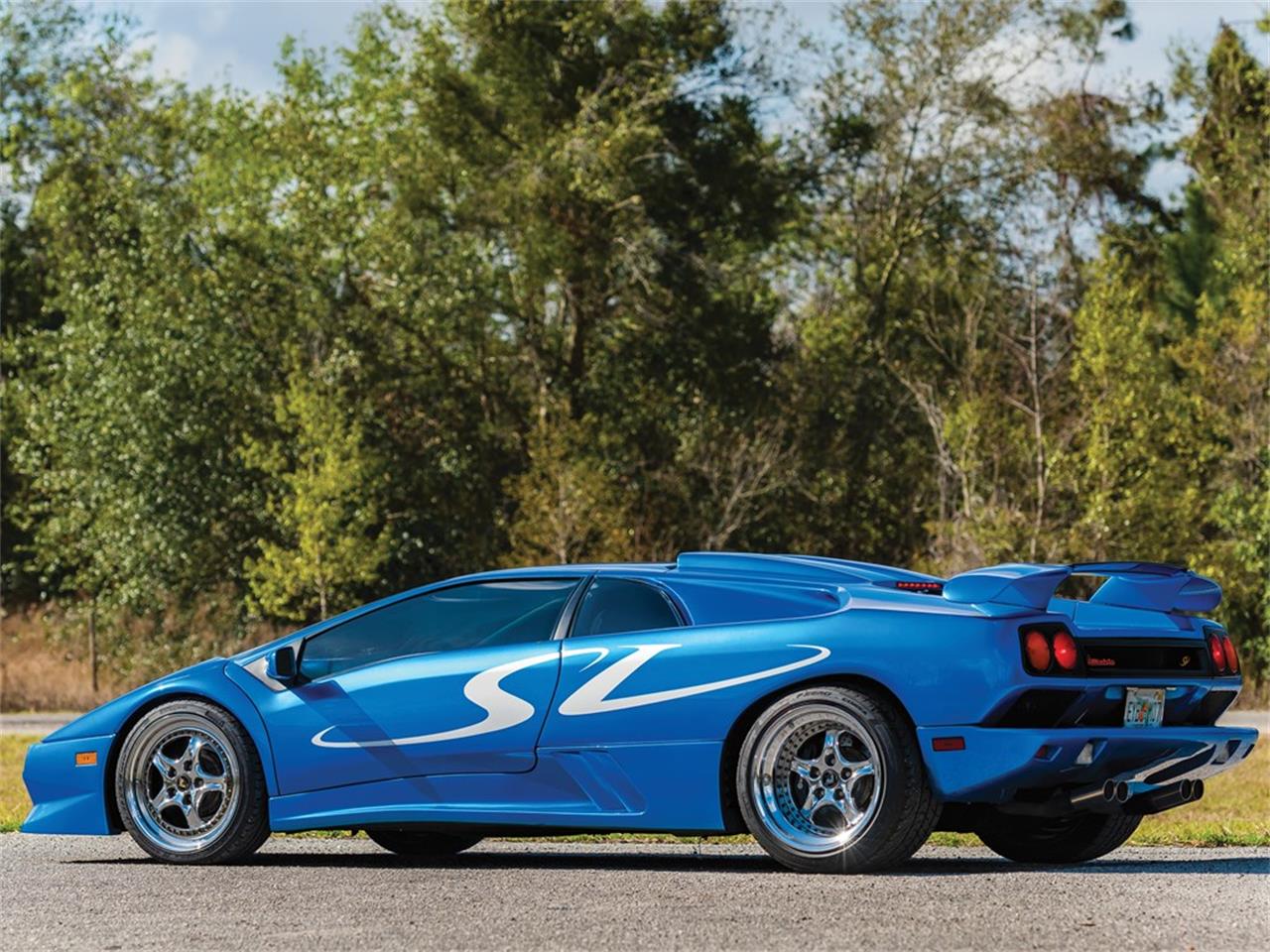 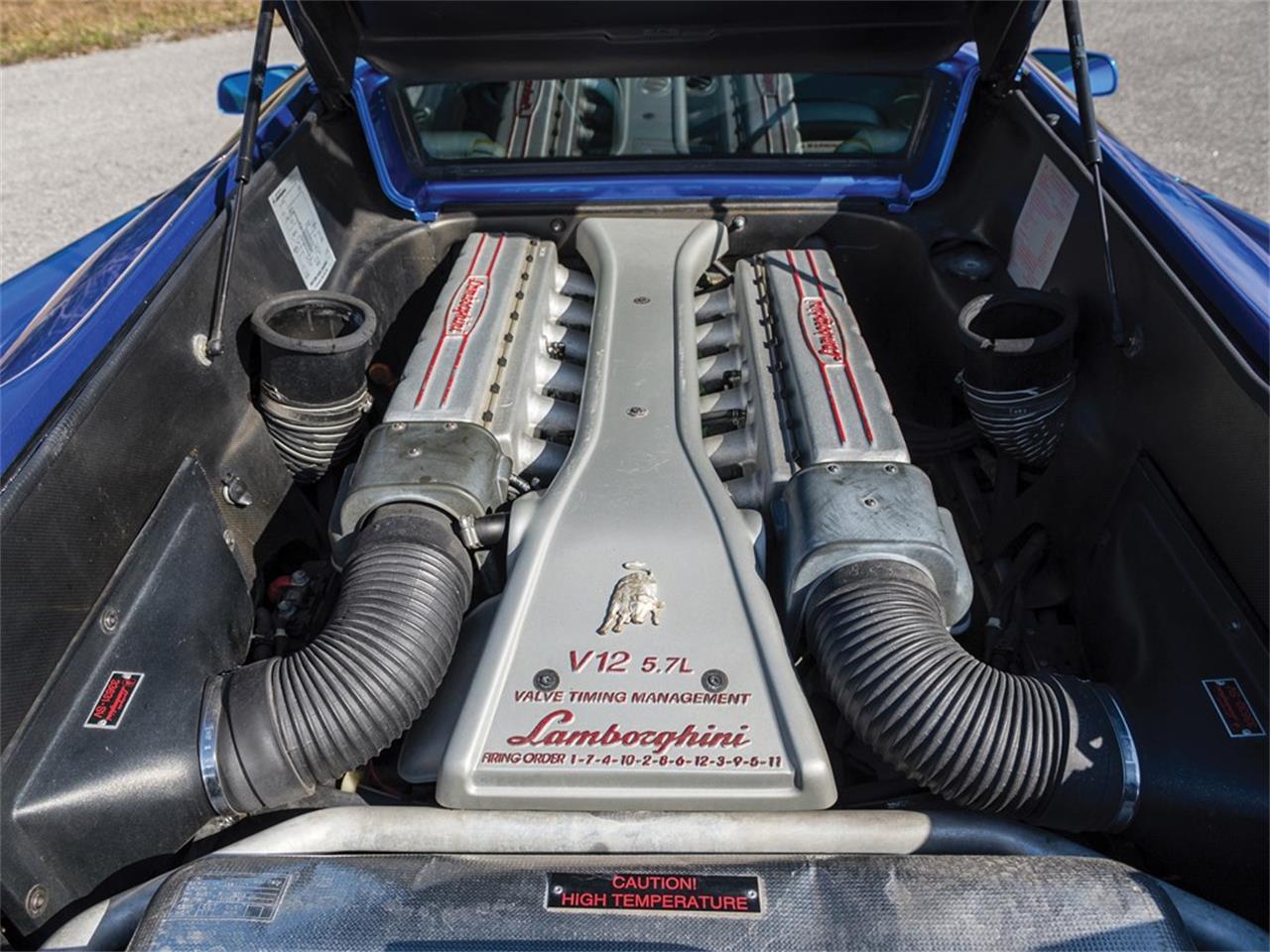 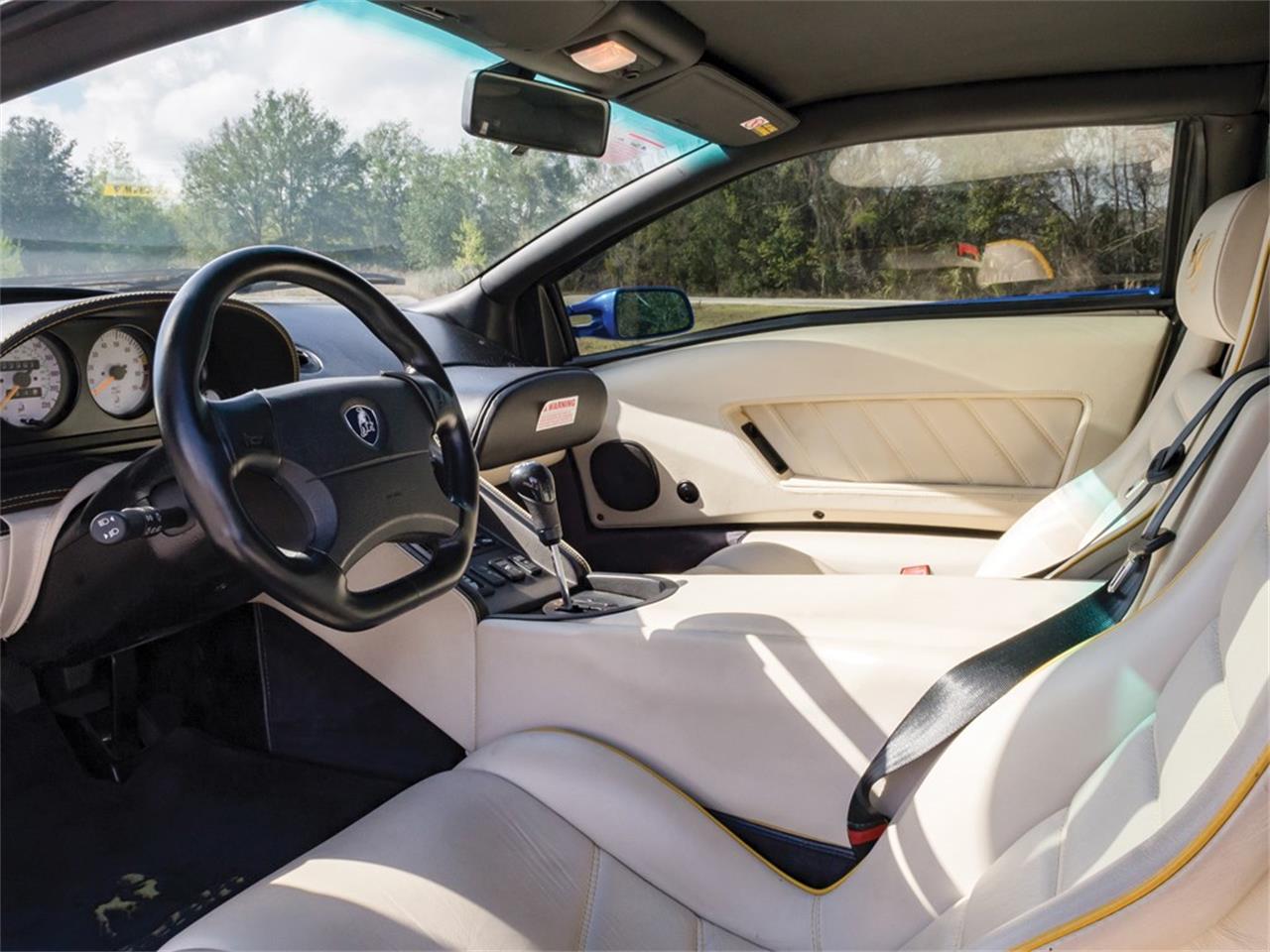 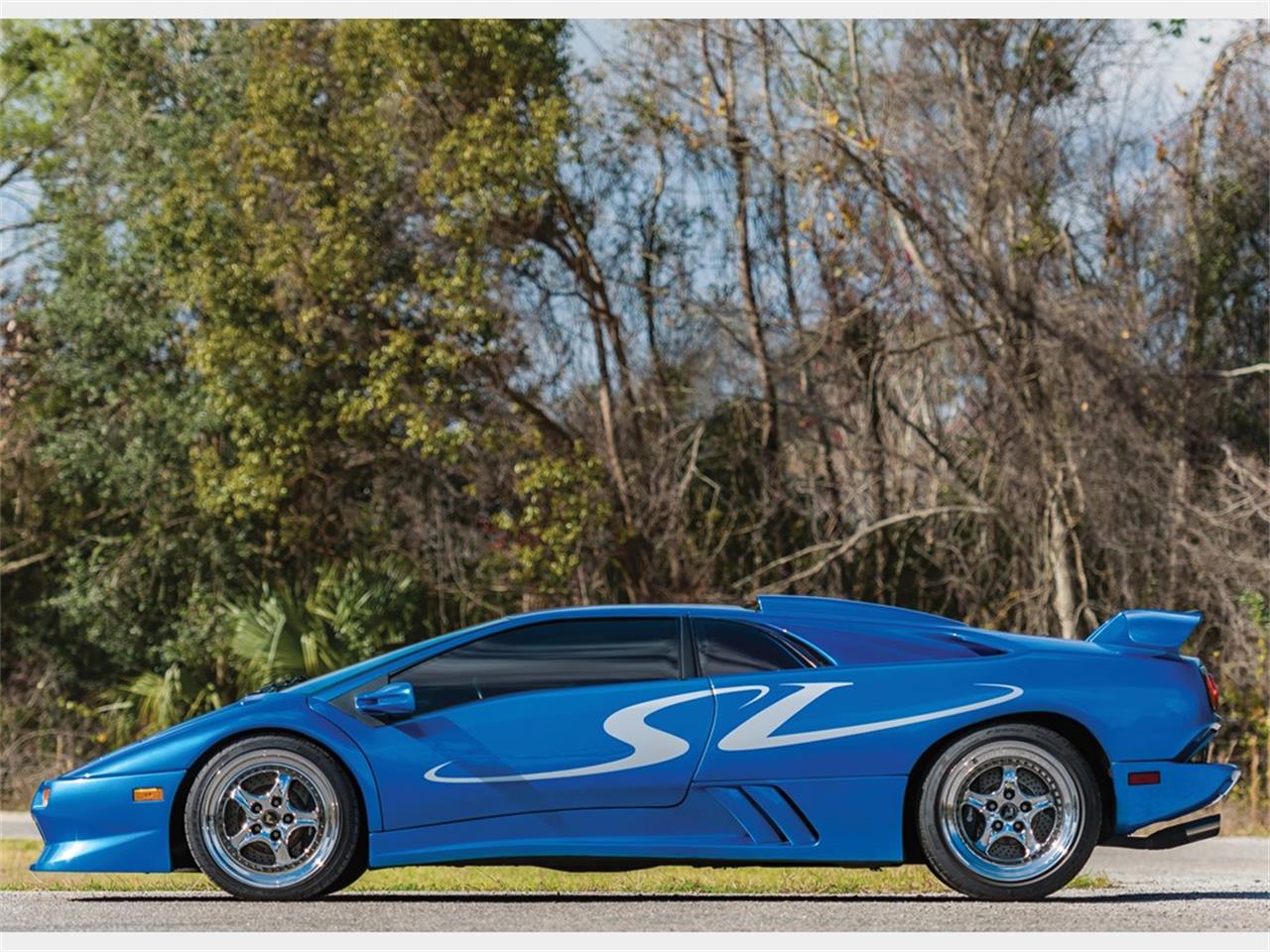 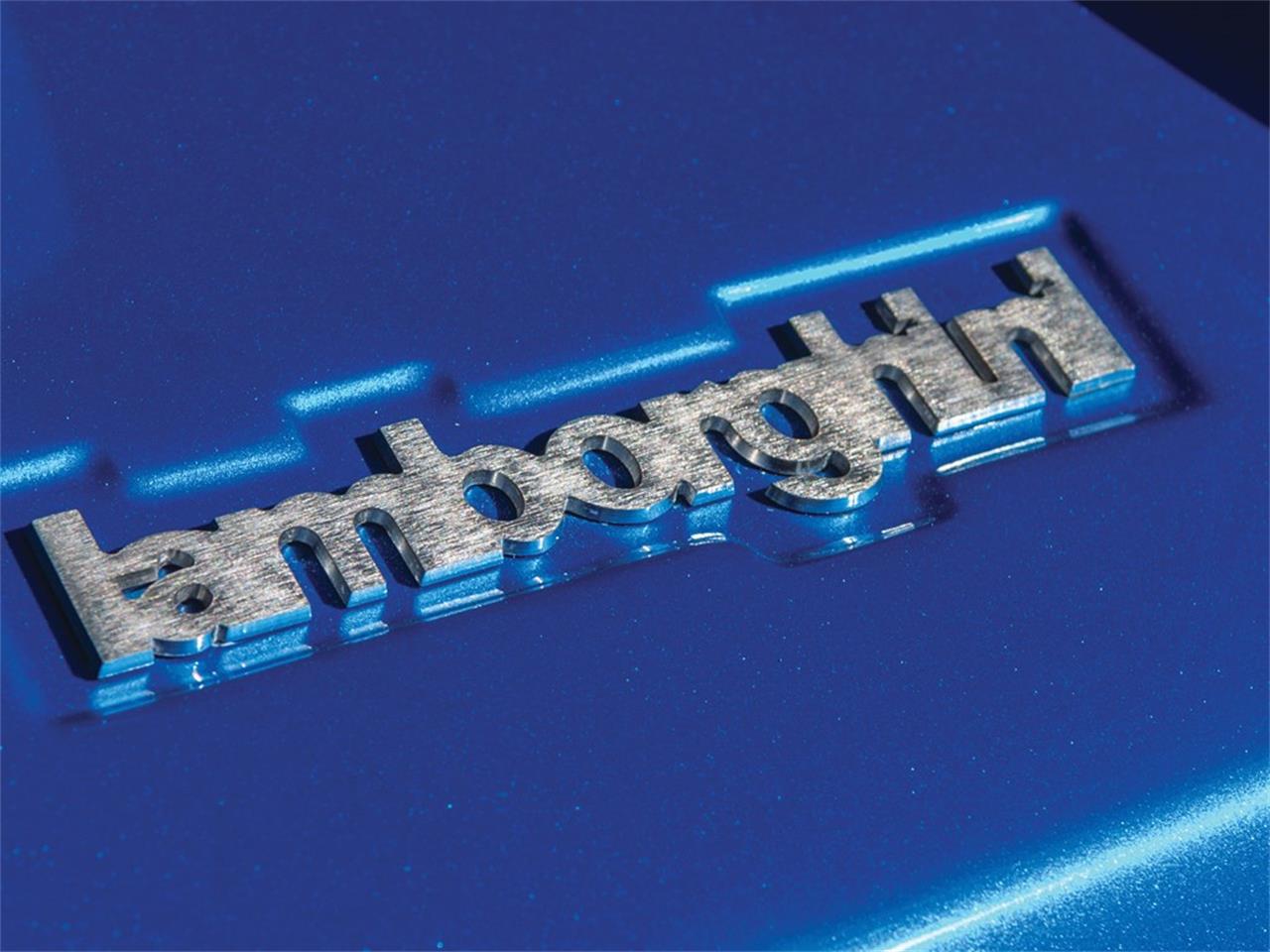 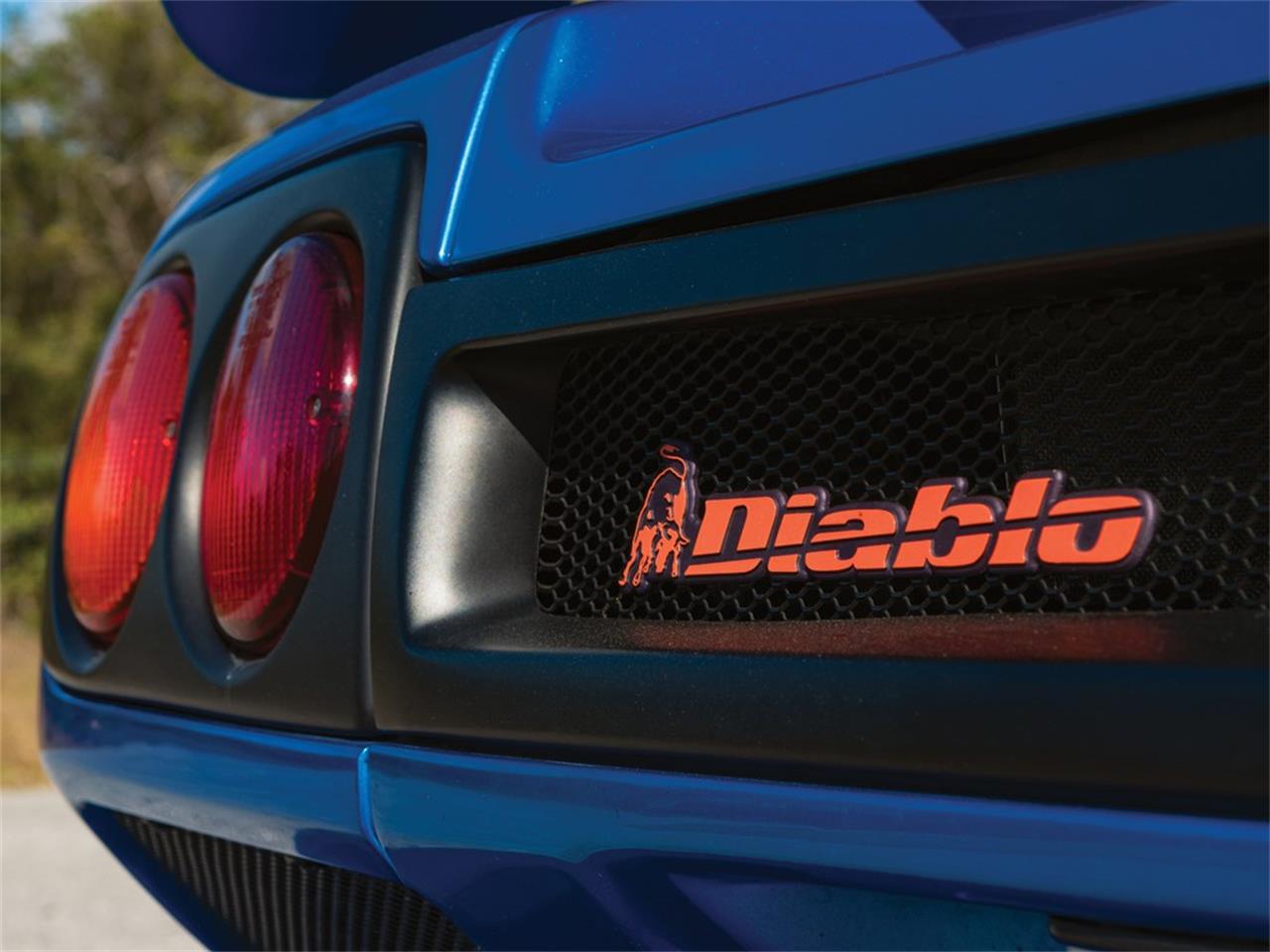 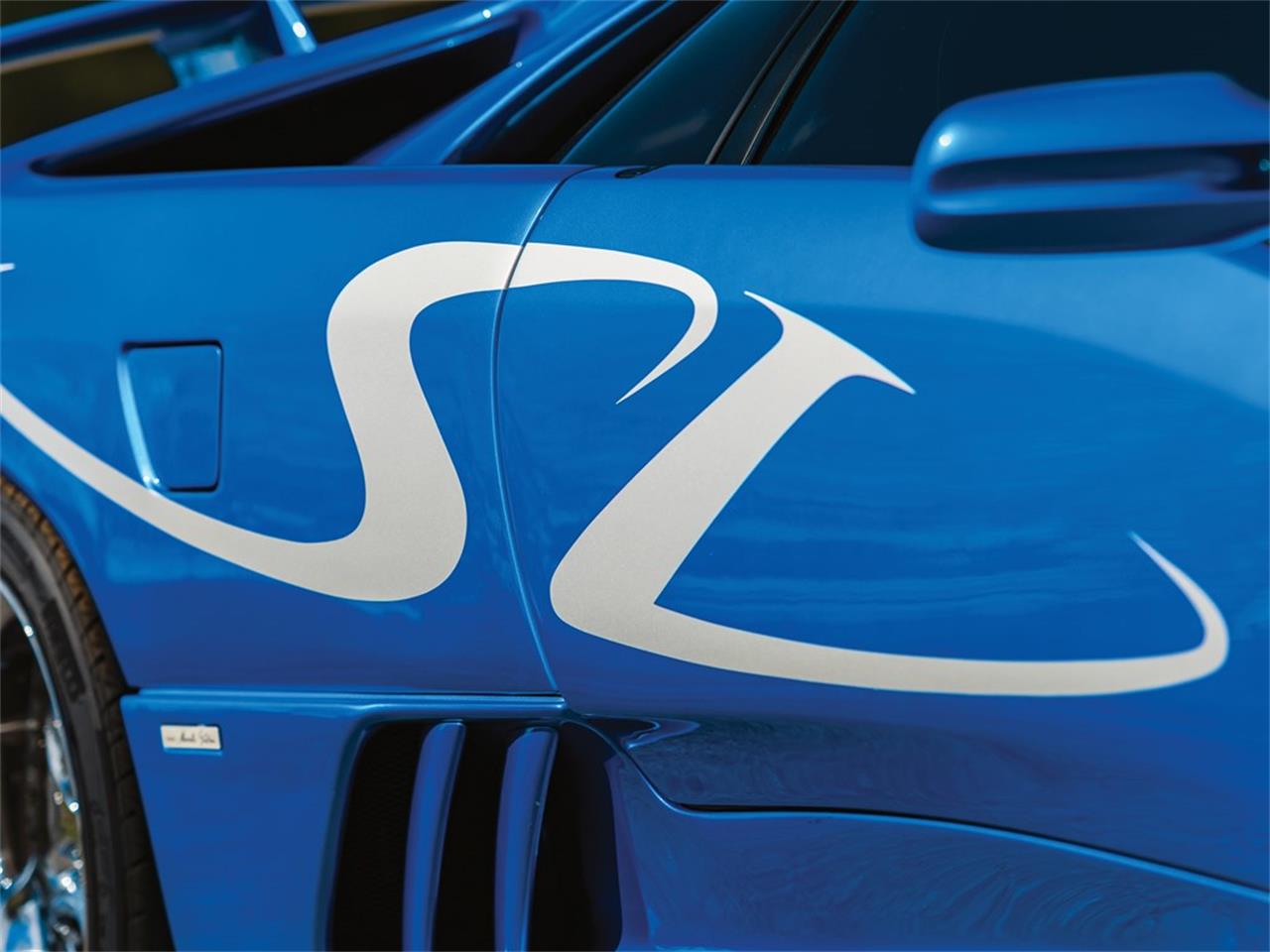 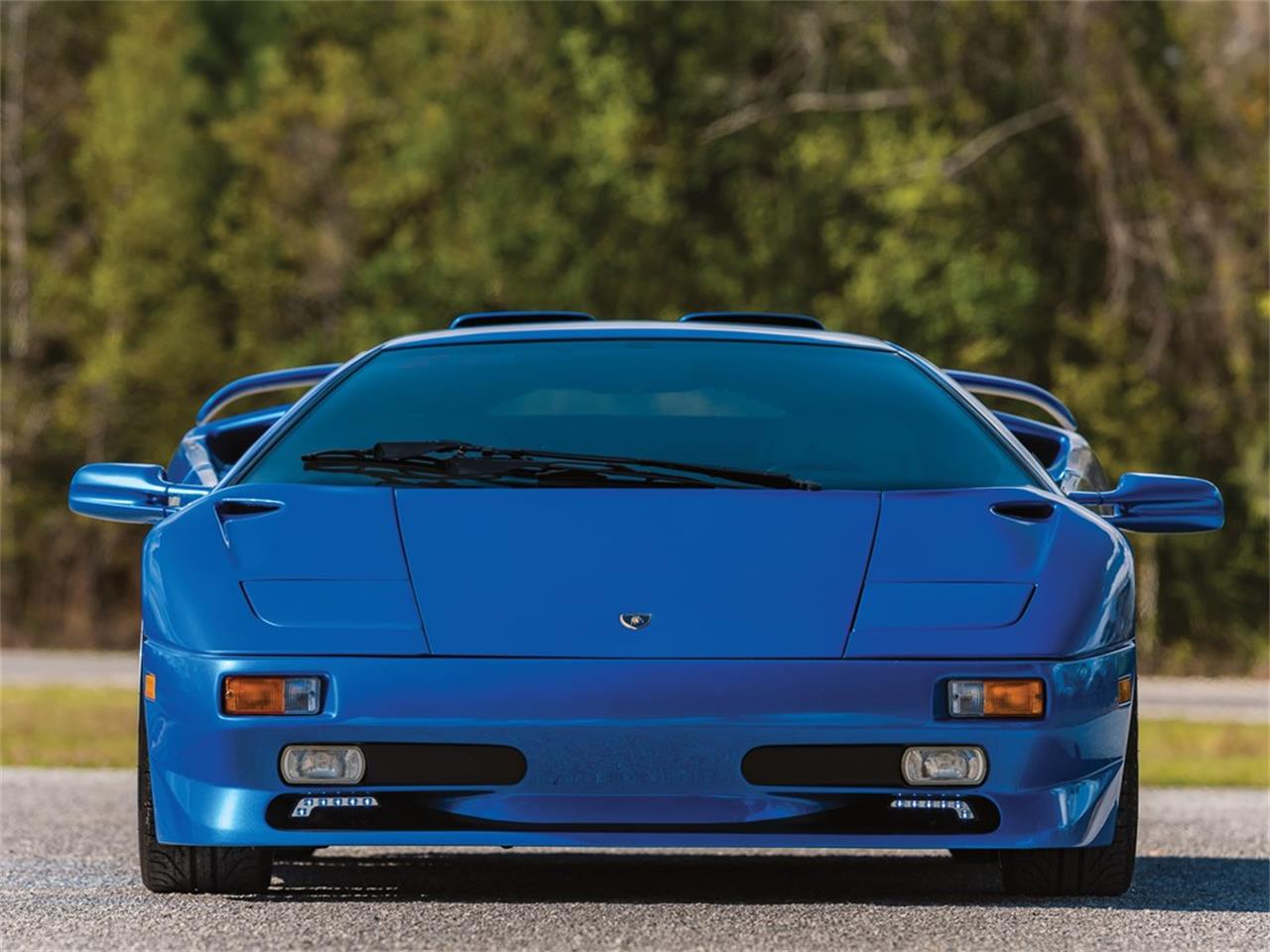 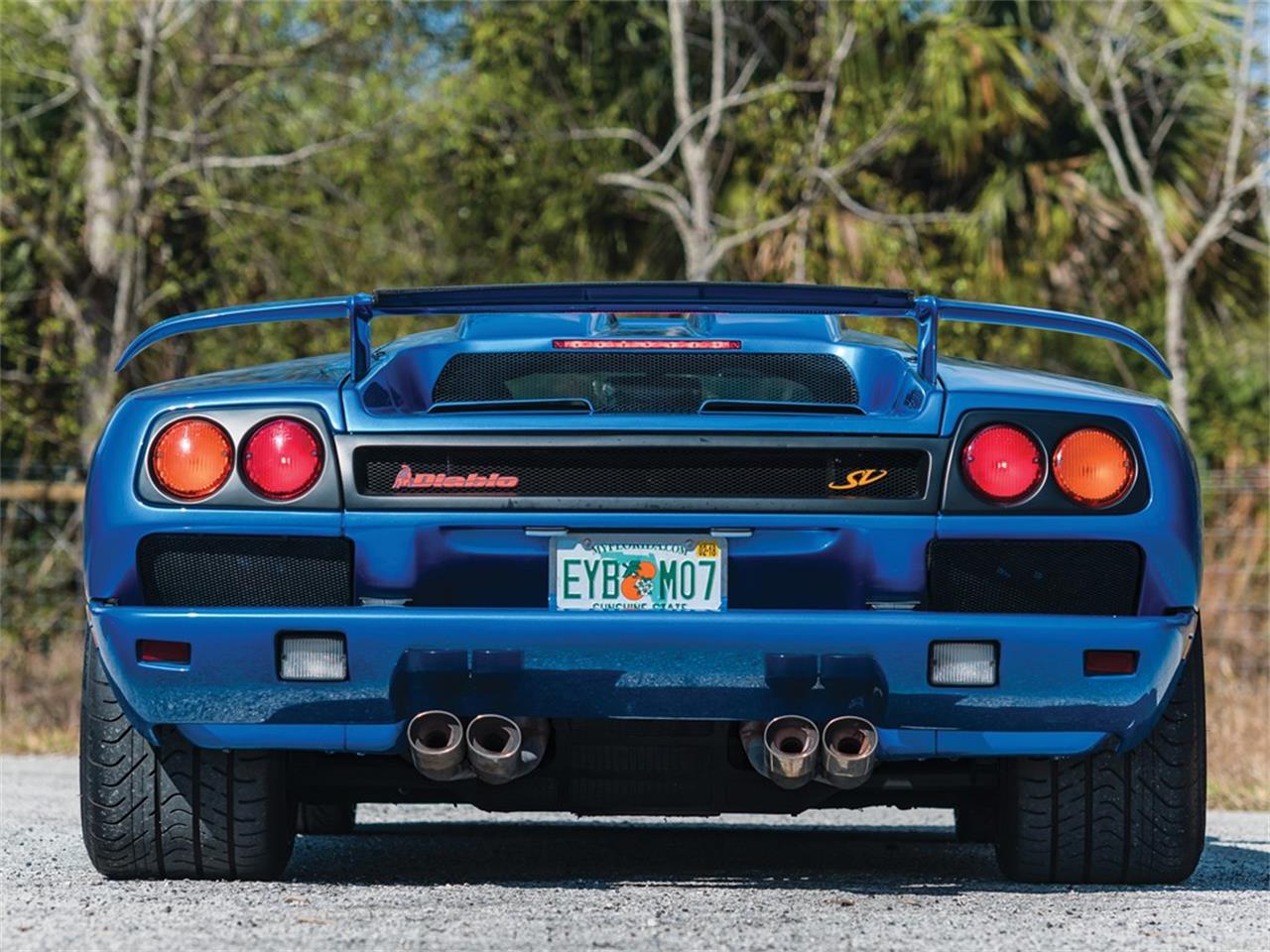 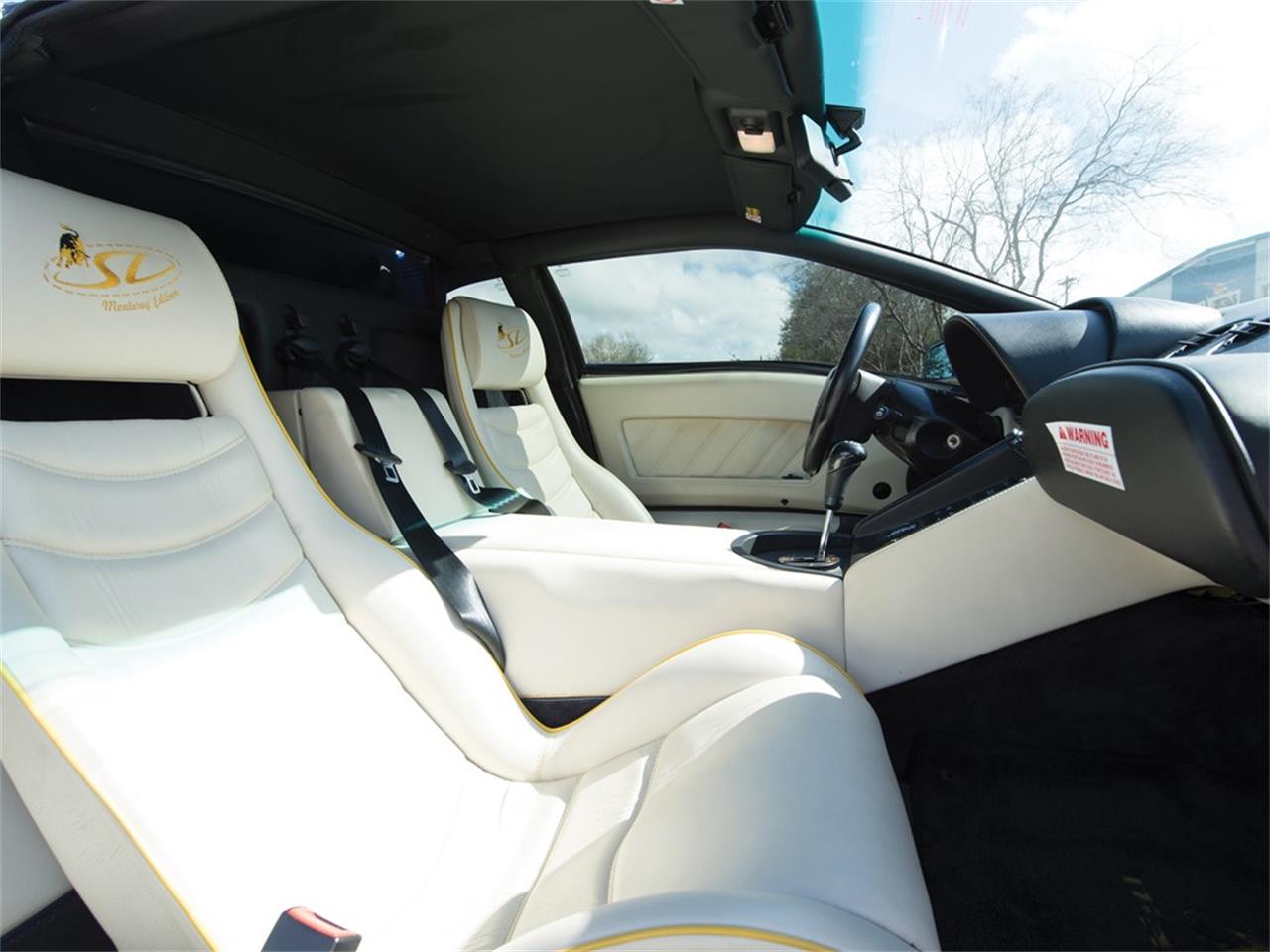 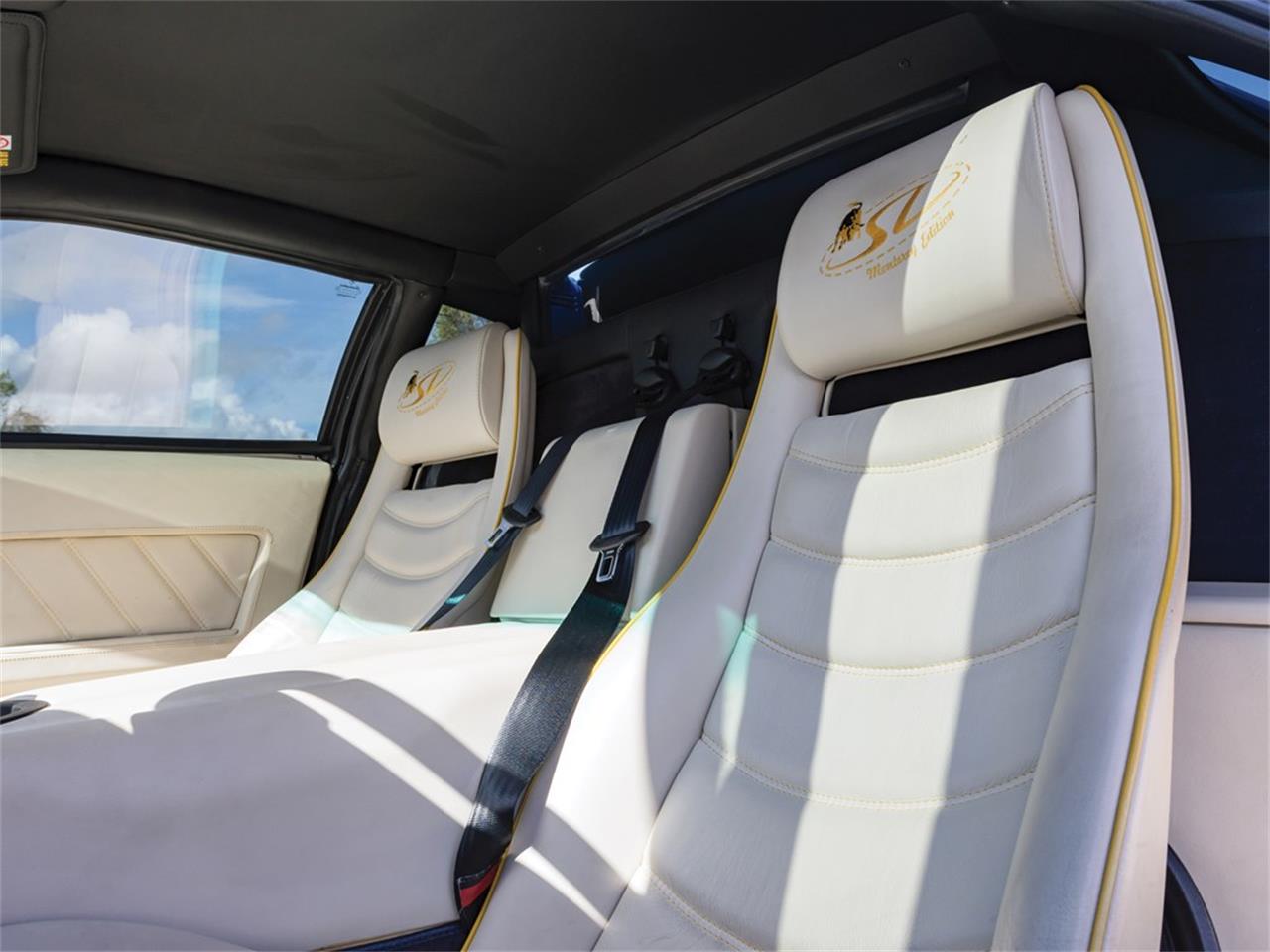 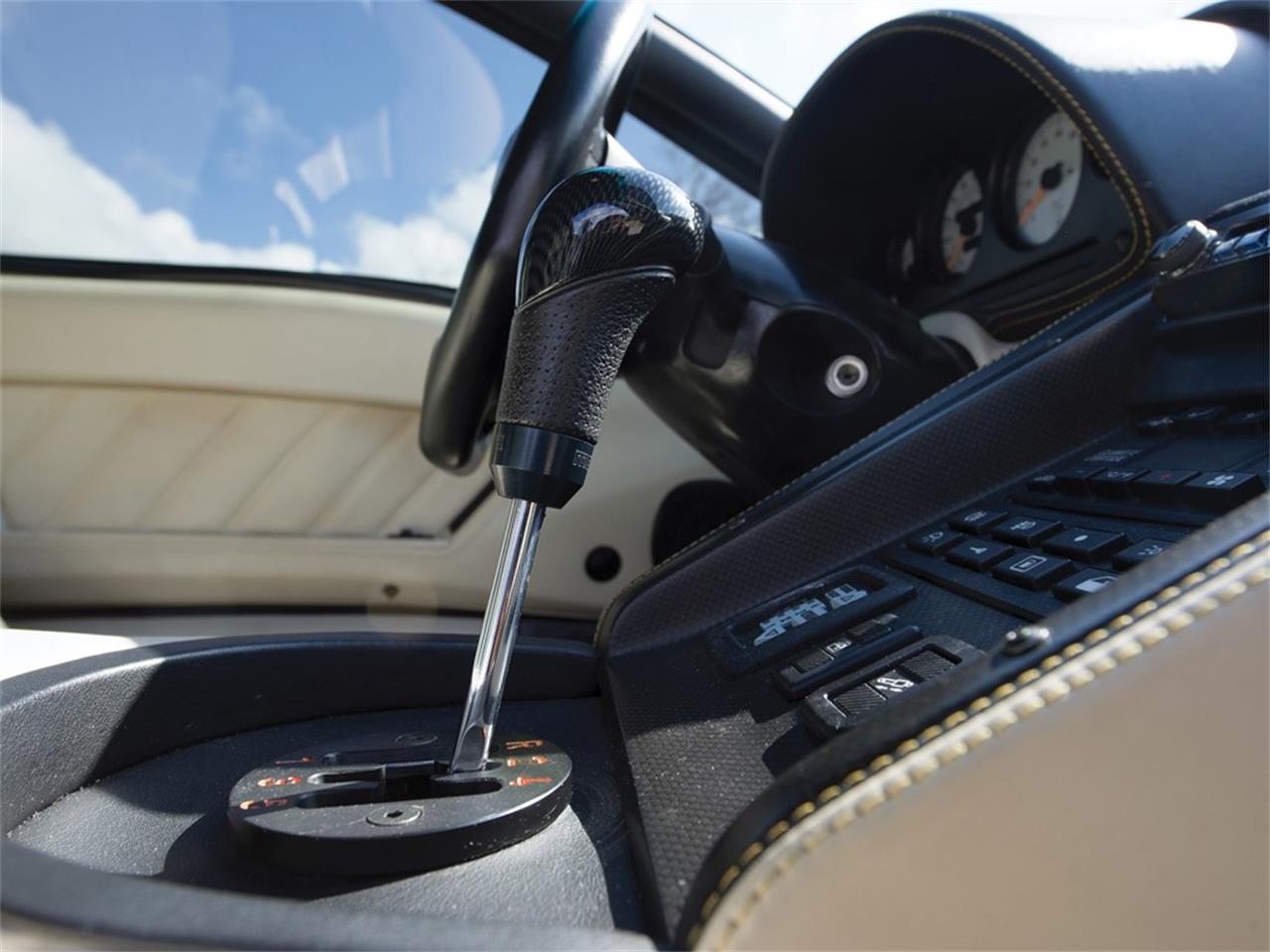 To Be OFFERED AT AUCTION WITHOUT RESERVE at RM Sothebys' Fort Lauderdale event, 29 - 30 March 2019. Estimate: $200,000 - $225,000 530-hp, 5.7-liter V-12 engine; five-speed manual transmission The last of 20 Monterey Editions built Presented in Lightning Blue over cream leather interior Originally sold through Prestige Imports in Florida As Lamborghini geared up to facelift its Diablo with fixed headlights, the engineers and designers in Sant'Agata Bolognese unveiled one last hurrah in 1998 for the strong American market: the Diablo SV Monterey Edition. Just 20 were built in a nod to the burgeoning Monterey Car Week in California. The Diablo SV Monterey Edition reprised the SE30 and VT Roadster's trio of air intakes in front of the rear wheels rather than the single, large opening the automaker used on the Diablo SV. The SV Monterey Edition retained the Diablo's signature pop-up headlights even though the automaker would debut a new face with fixed headlights the following year. A 530-hp version of Lamborghini's famous 5.7-liter V-12 engine produced 20 hp more than contemporary Diablo SVs, making the Monterey Edition the most powerful production Diablo with pop-up headlights. The more powerful V-12 was also a harbinger of things to come for the next model year when Lamborghini would boost power to a similar level. Like other Diablo SVs, the Monterey Edition was rear-wheel drive and sent power to the wheels via a five-speed manual transmission. Lamborghini had no trouble finding new owners for the 20 special edition Diablos, which were only offered to customers in the U.S. The Diablo SV Monterey Edition offered here is the last of the 20 to be built. Each was individually numbered with a plaque indicating the last five digits of the car's serial number, and number 20 has been well documented in Lamborghini circles since its delivery to Prestige Imports in South Florida. Painted Lightning Blue with silver SV graphics over cream leather with contrasting yellow piping and stitching, number 20 is a distinctive, eye-catching example. It retains its original chrome wheels. Like other Diablo SVs, it features an adjustable rear spoiler, black taillight bezels, and quad exhaust pipes. Its interior appears nearly new with no markings on its leather trim. Carbon fiber trim and SV Monterey Edition logos stitched into its headrests provide additional visual flair. Its original passenger-side airbag warning label remains affixed, a testament to its preserved condition. To view this car and others currently consigned to this auction, please visit the RM website at rmsothebys.com/en/auctions/fl19. 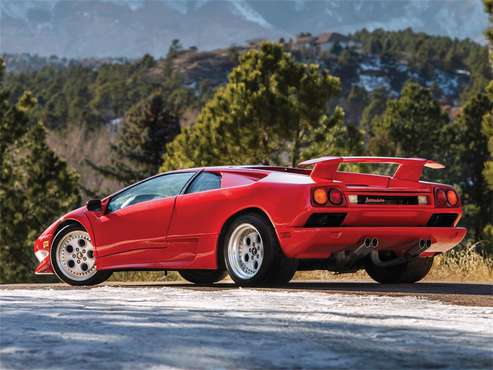 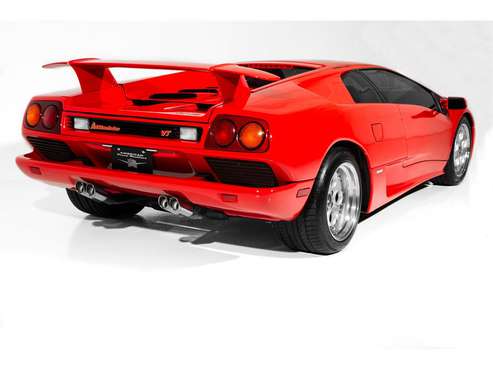 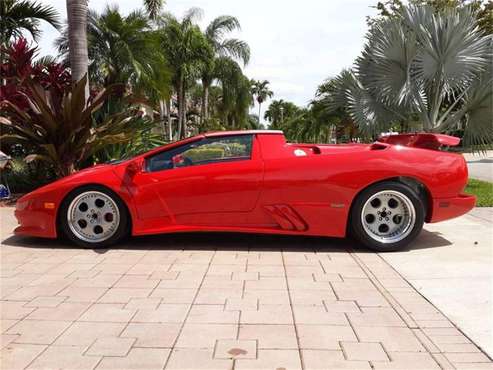 While being a former Lamborghini, Ferrari production car owner, has experienced me on what to expect from high end exotic cars, including performan... 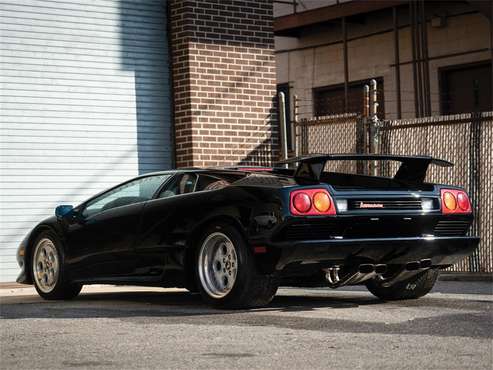 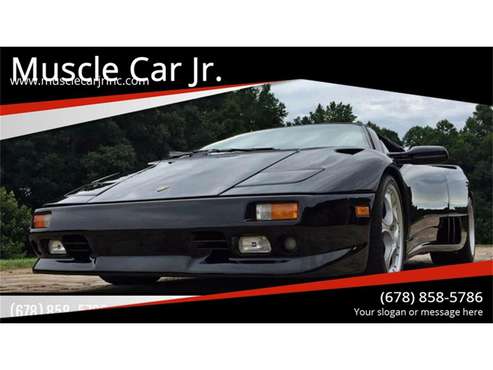 Call or text Peter @6788585786 For details on this Lamborghini Diablo SV Roadster This car was on display at the Consumer Electronics show in Las V...