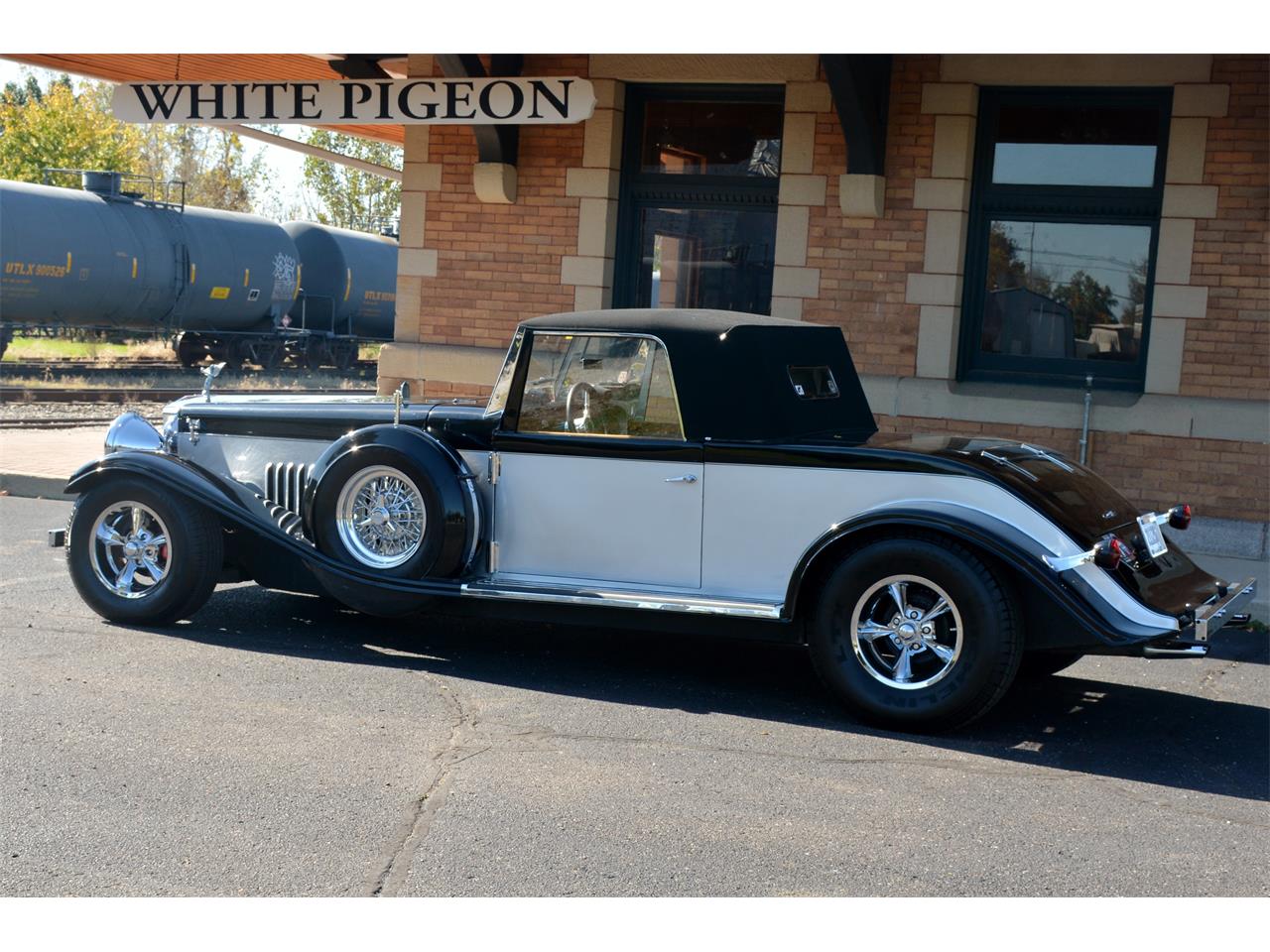 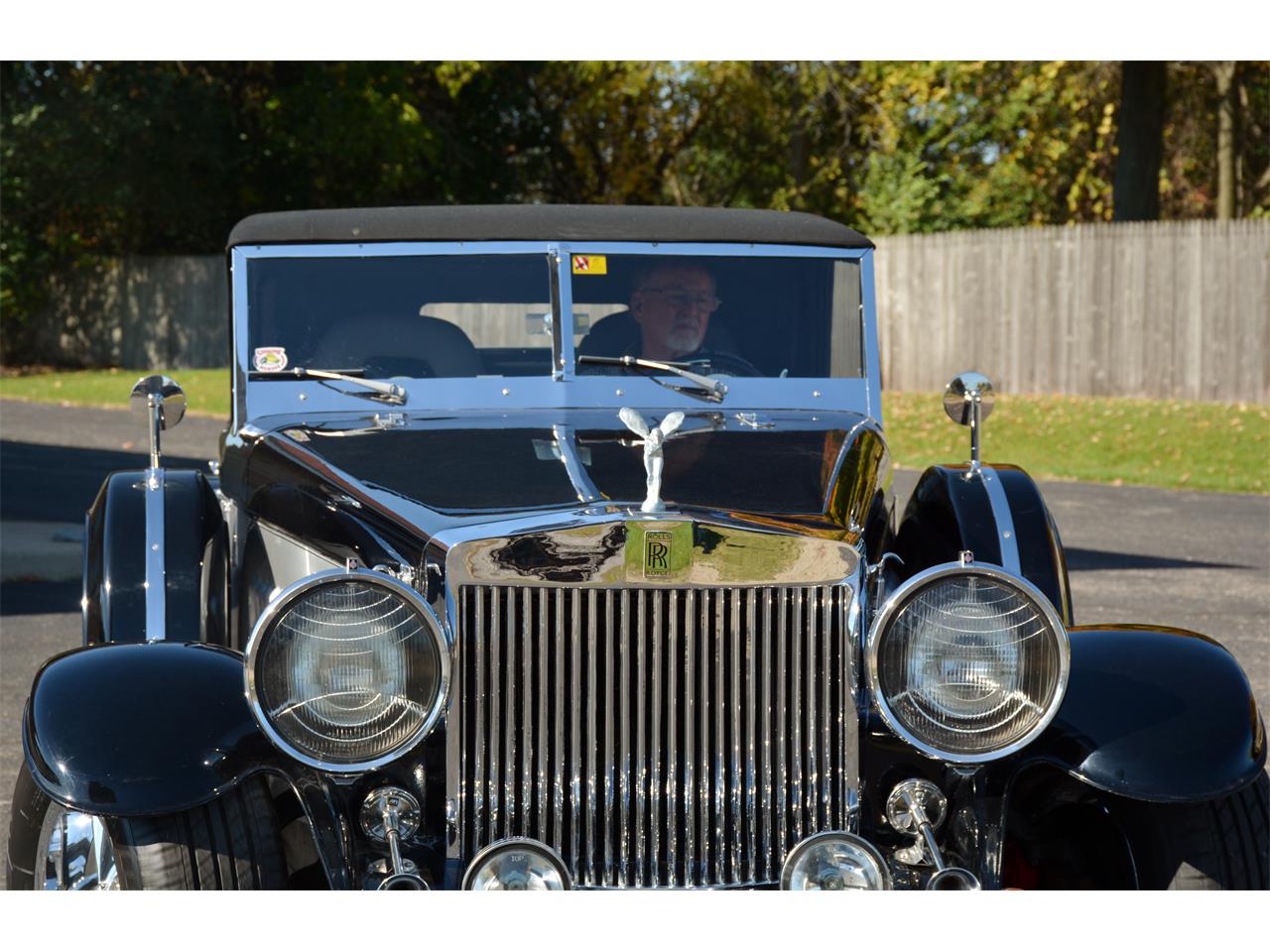 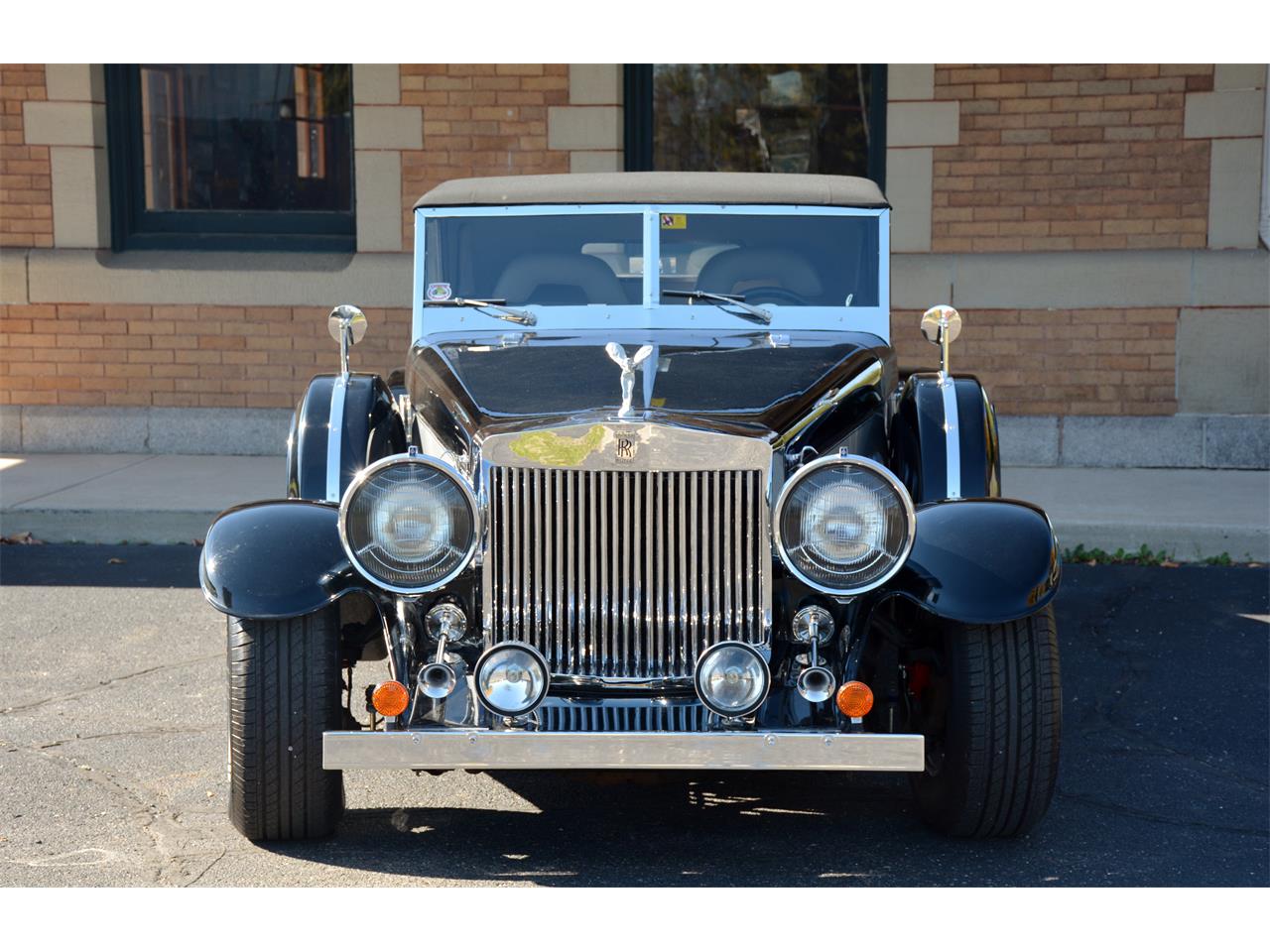 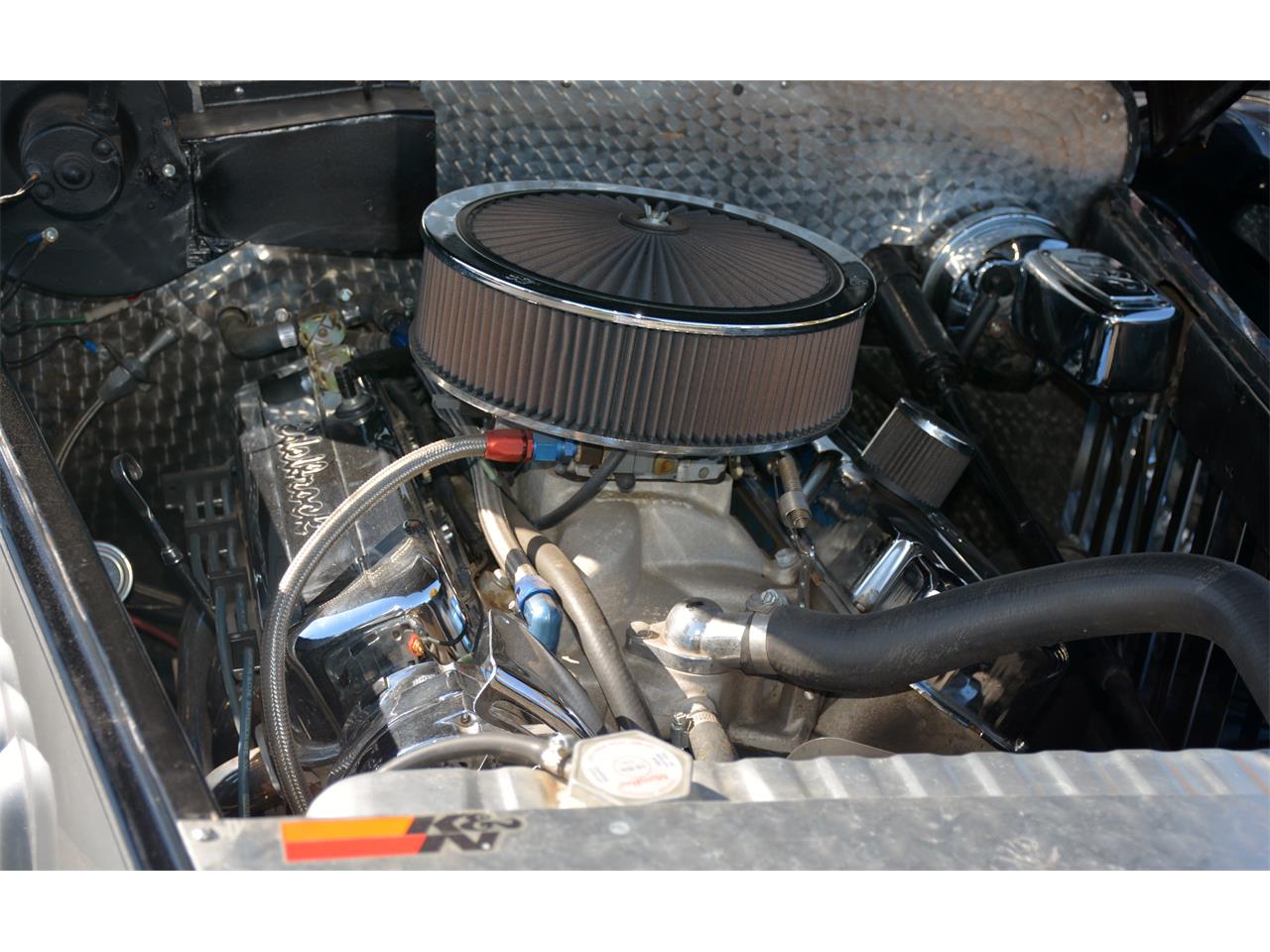 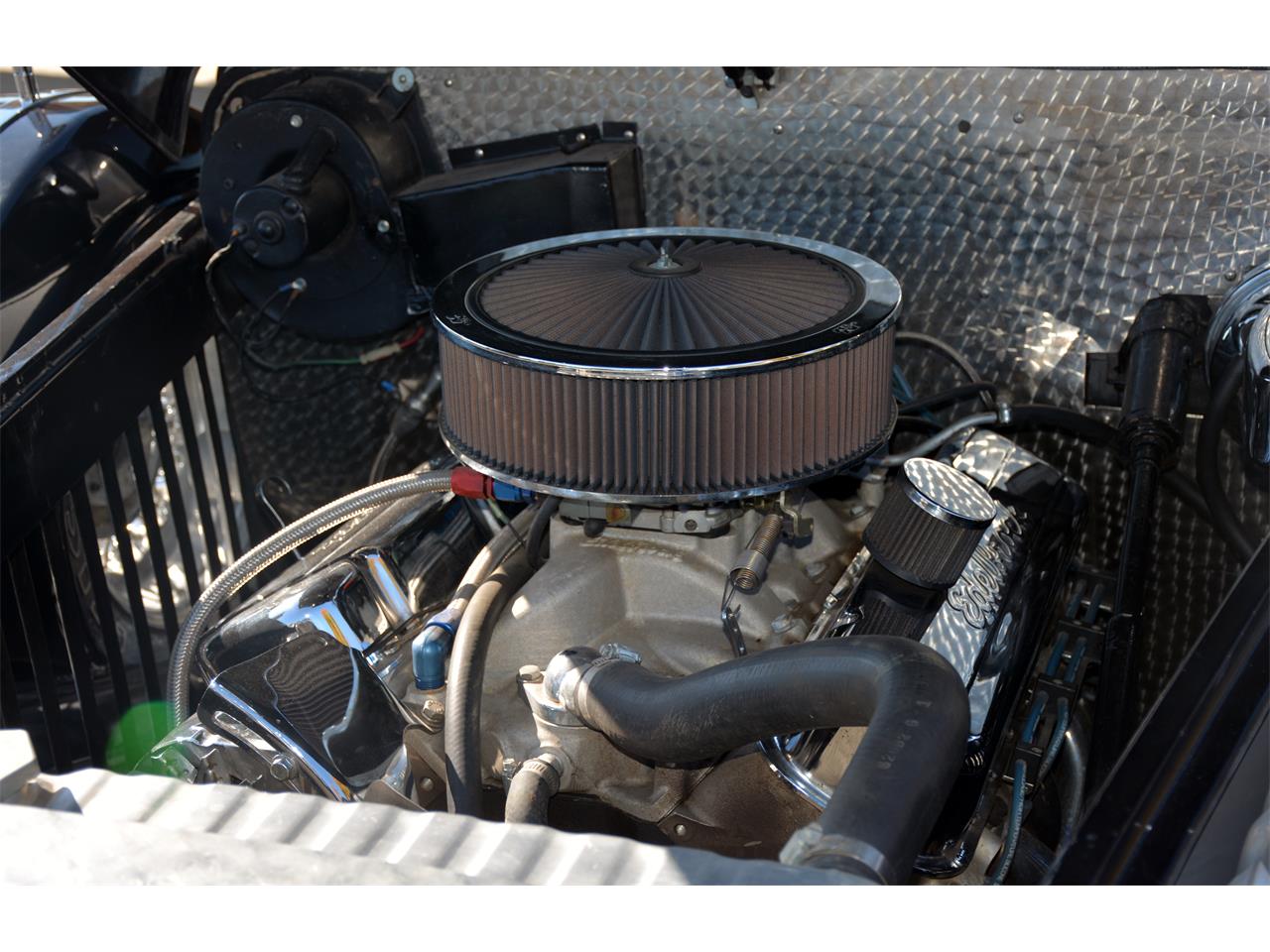 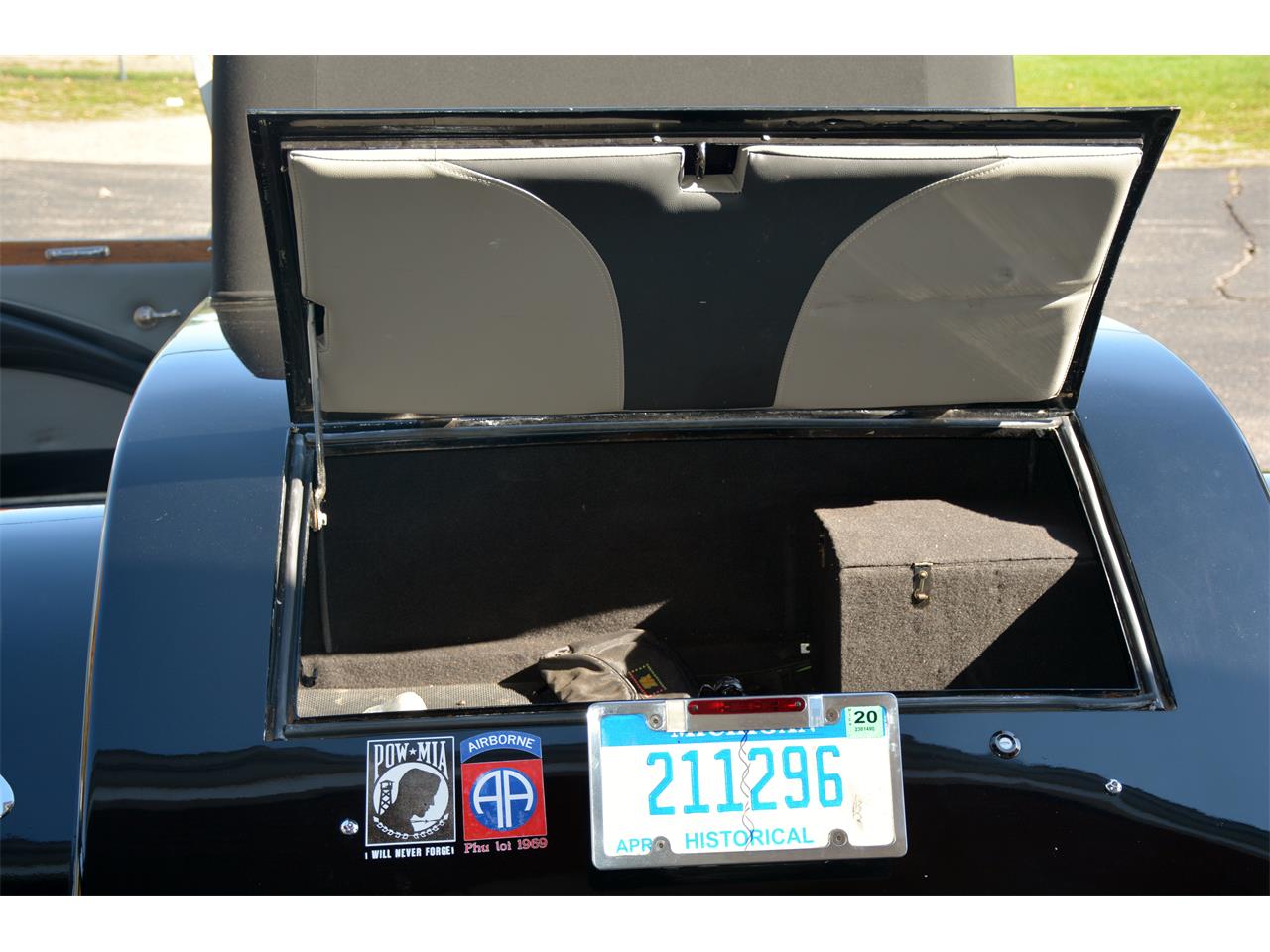 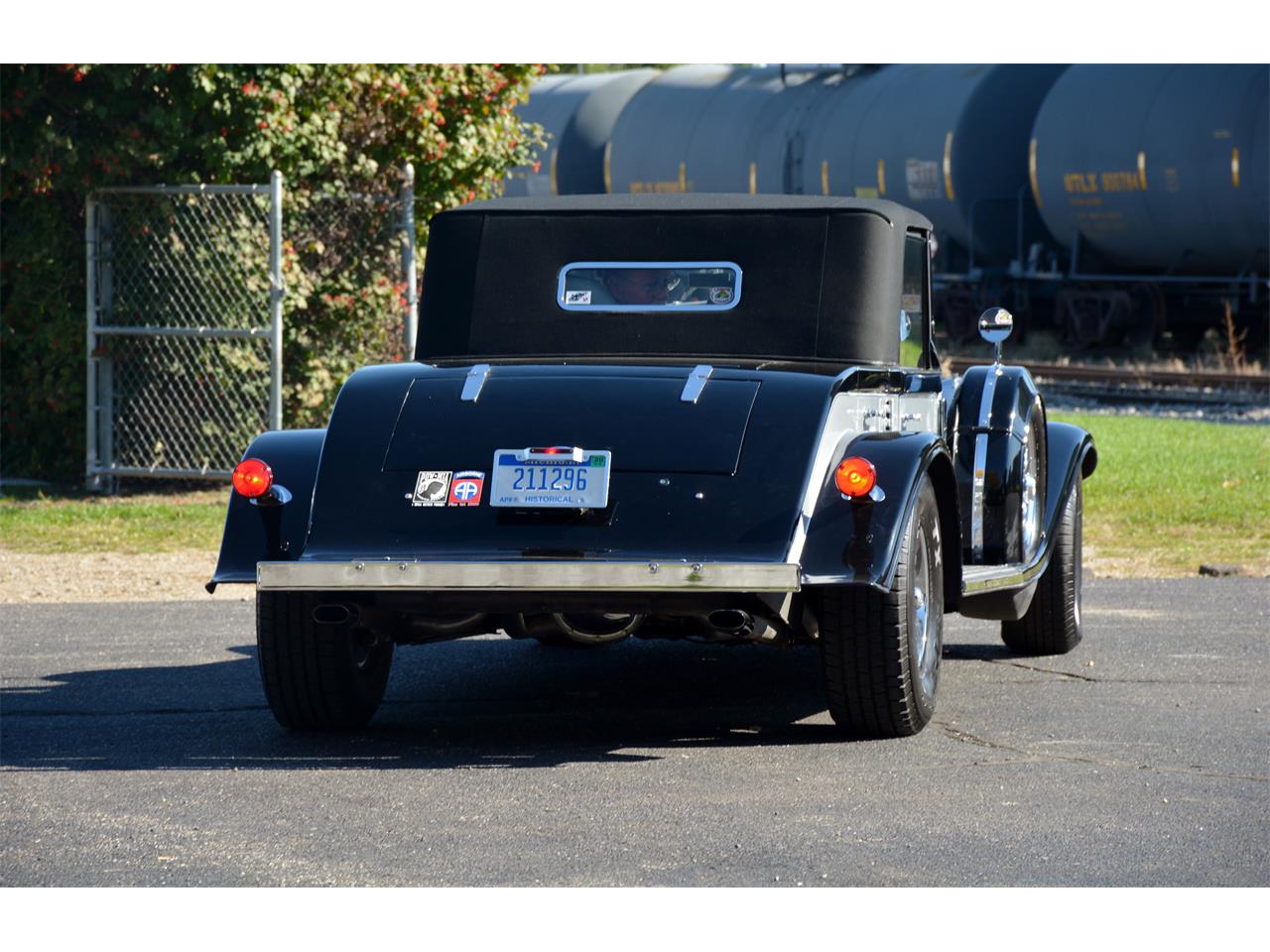 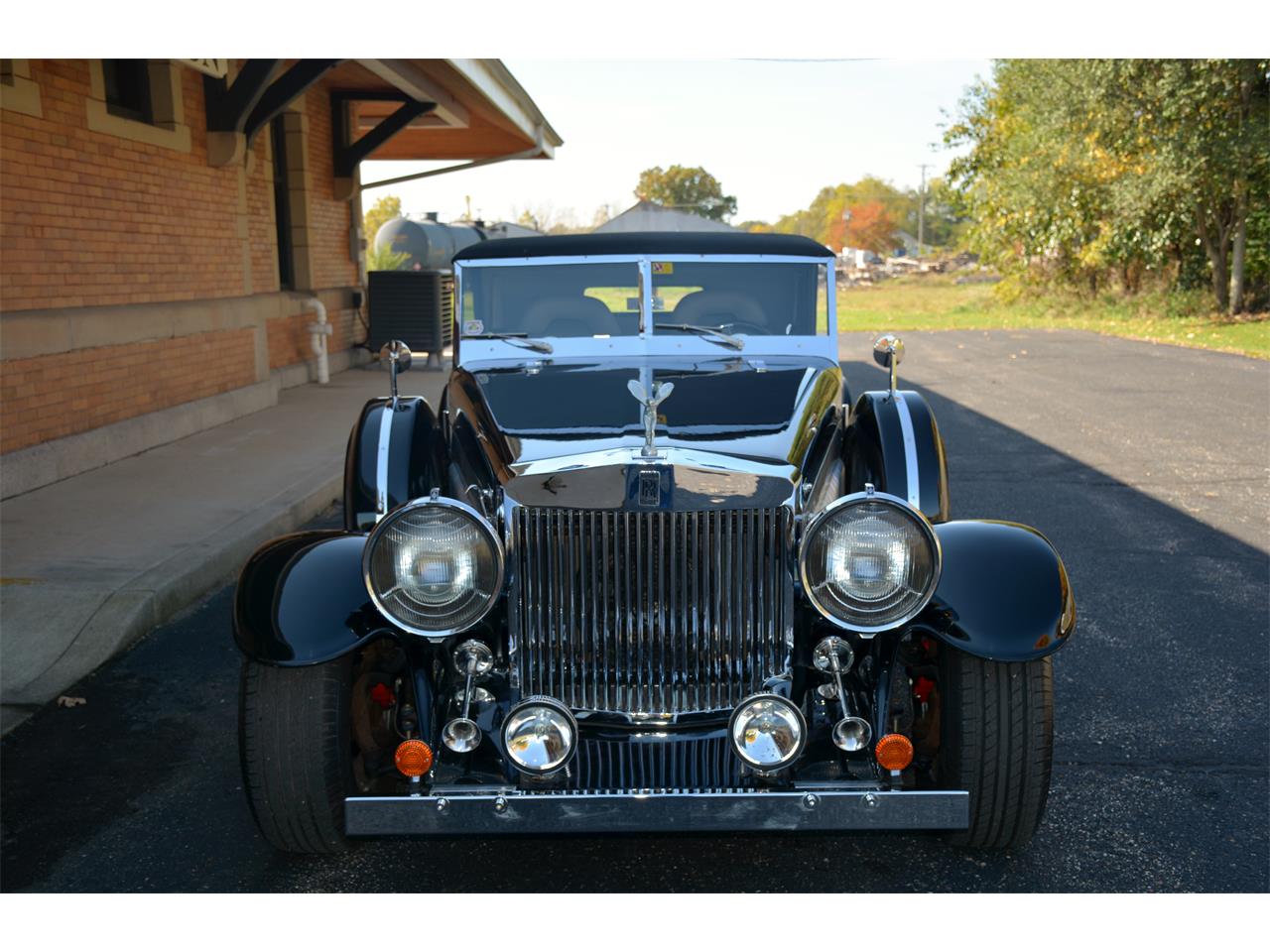 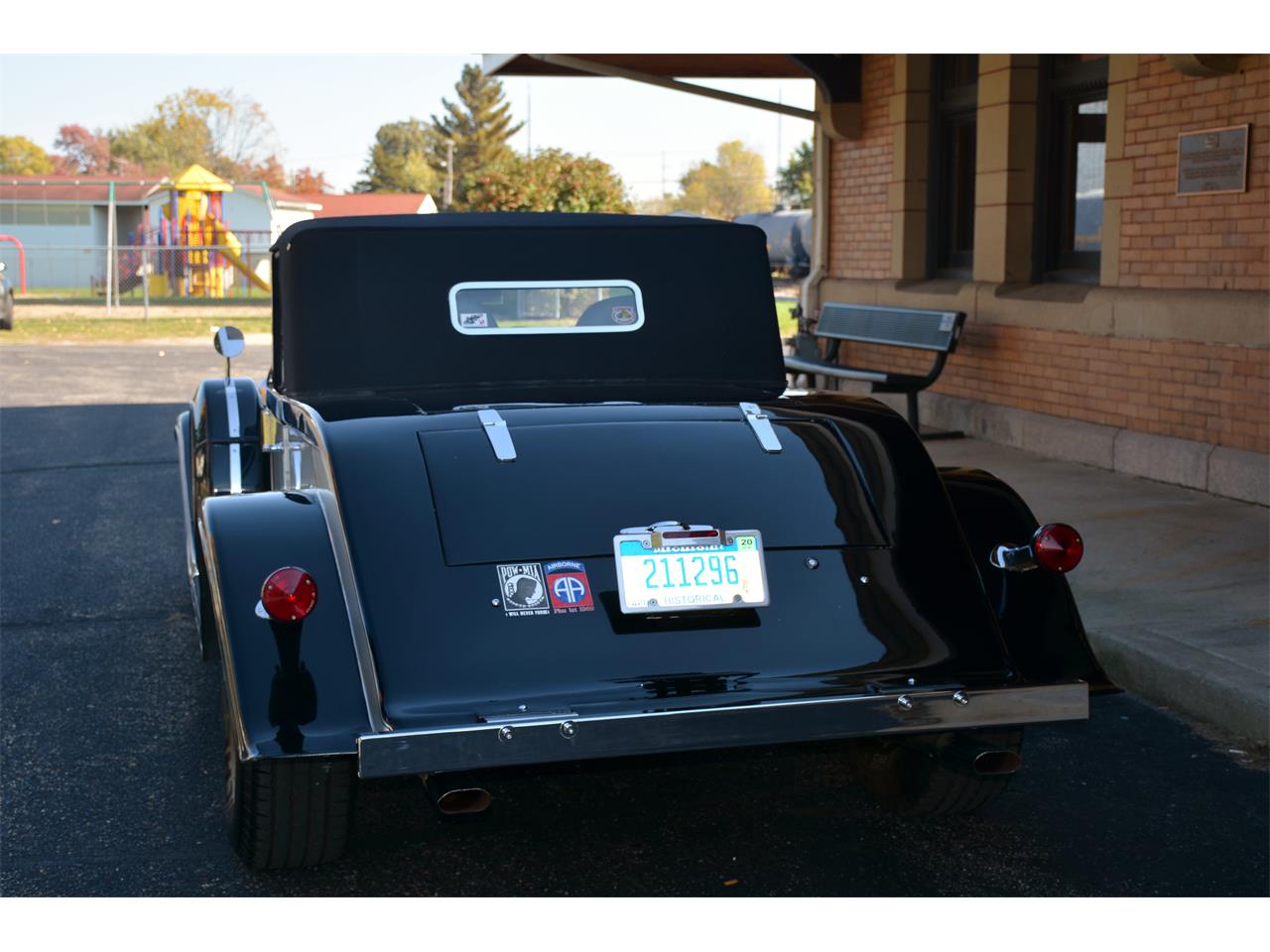 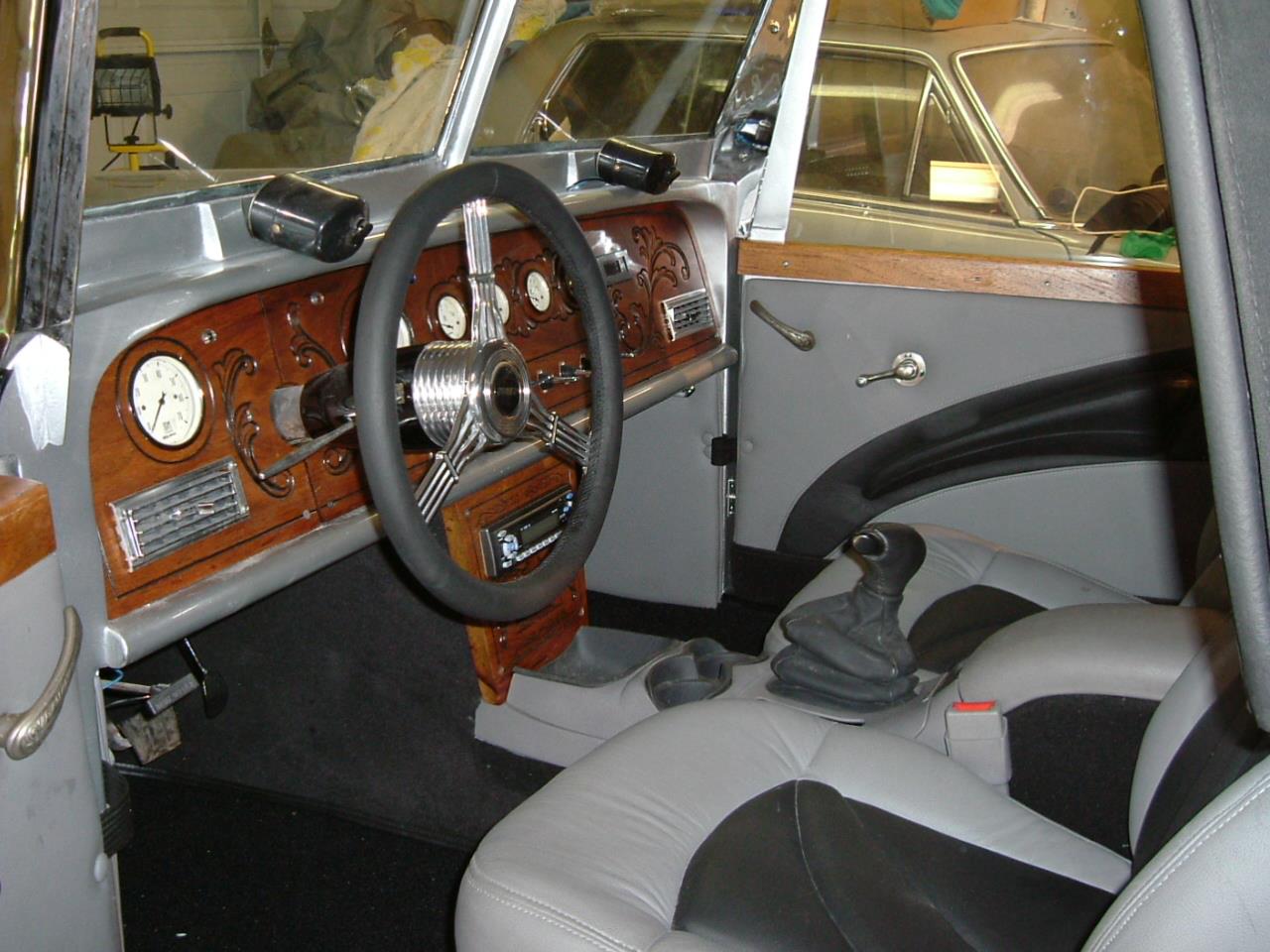 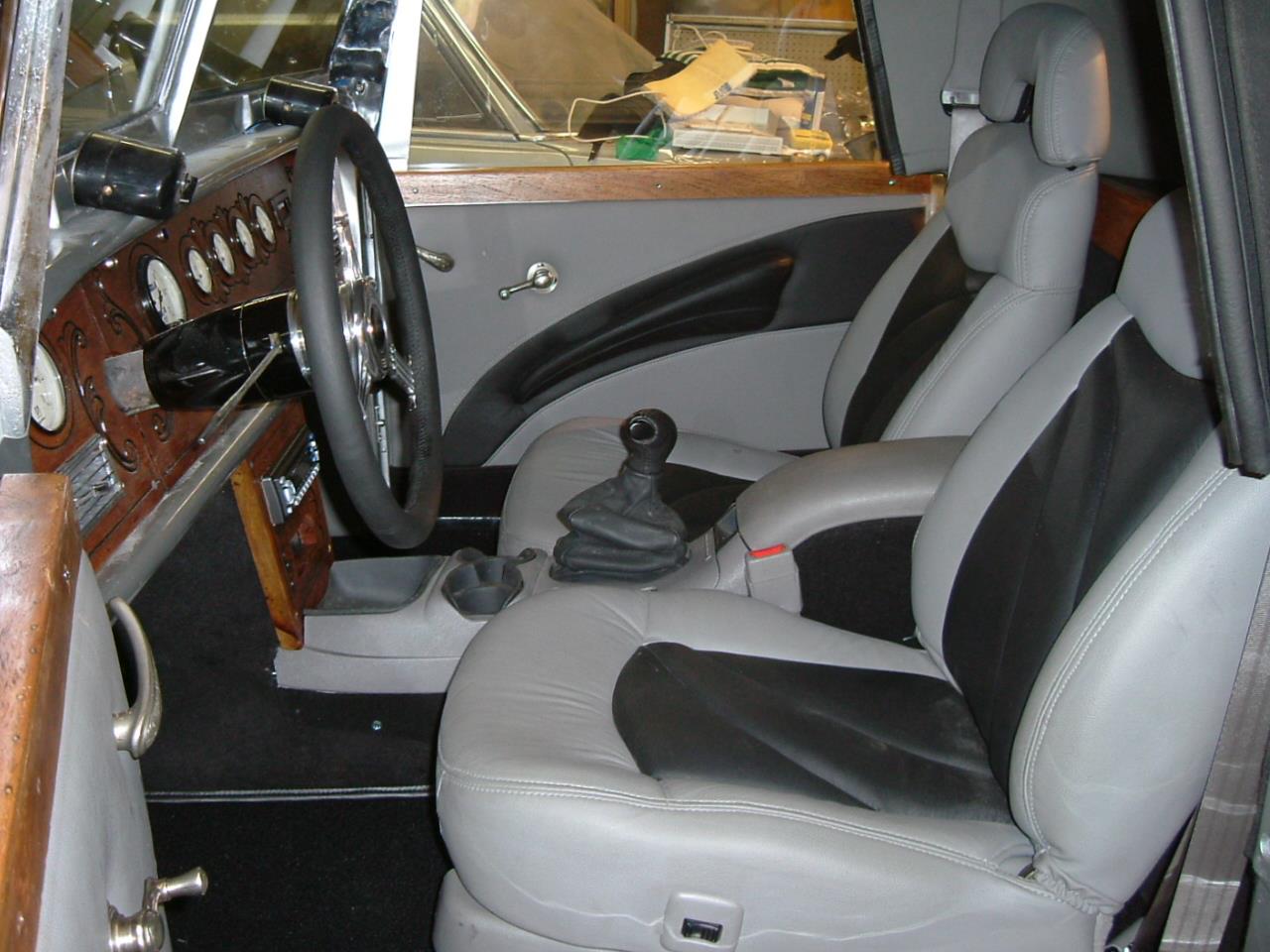 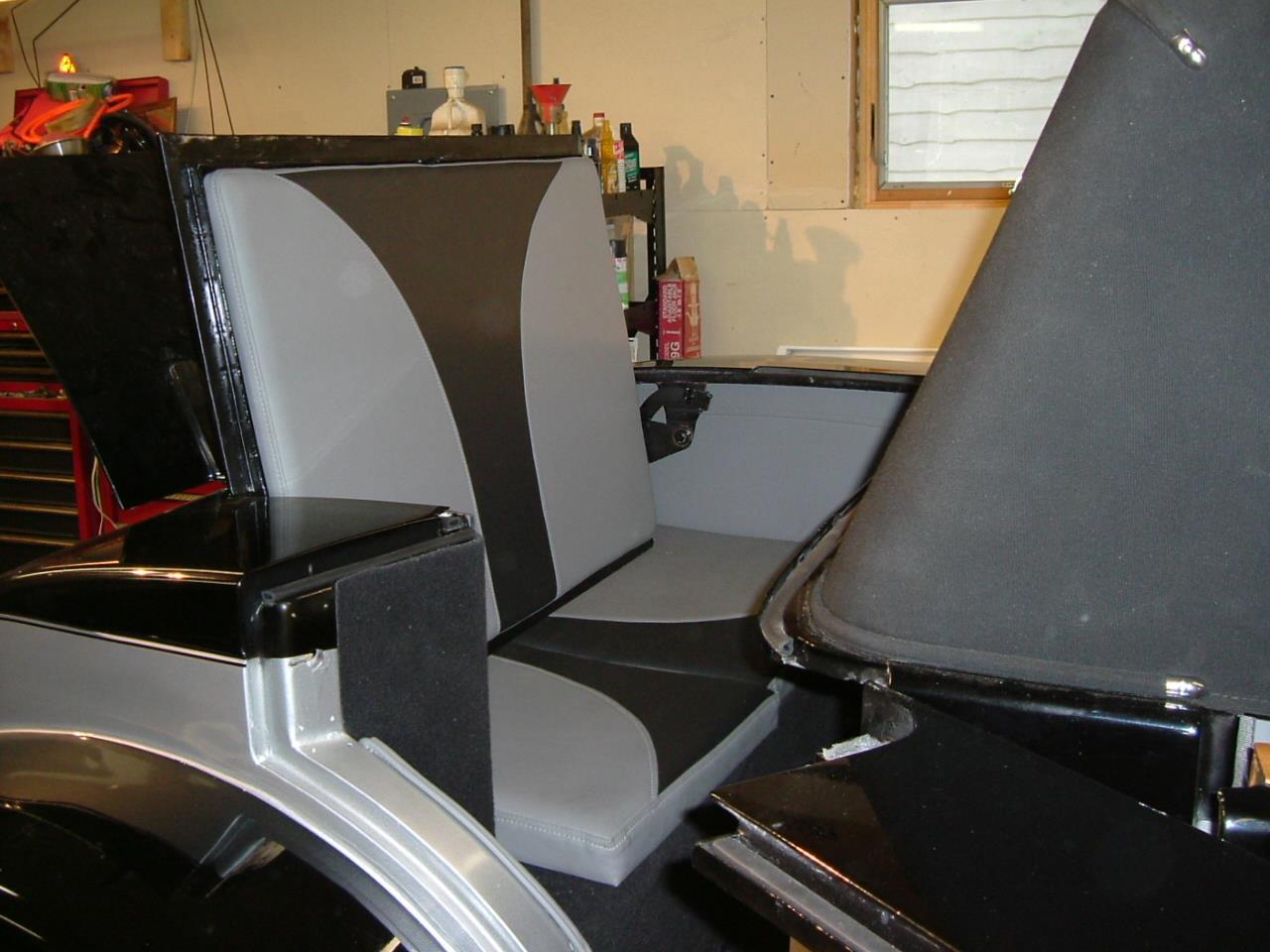 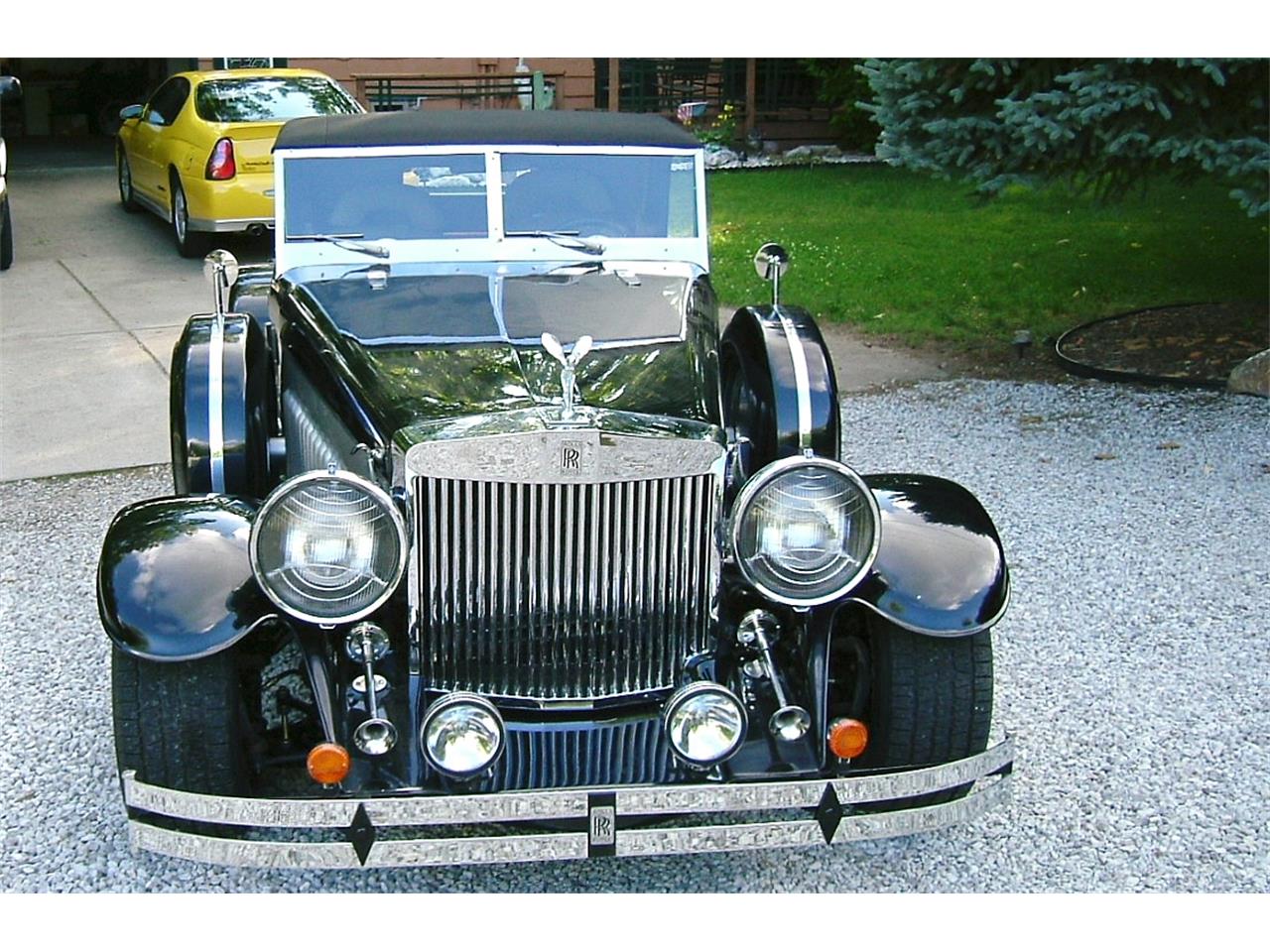 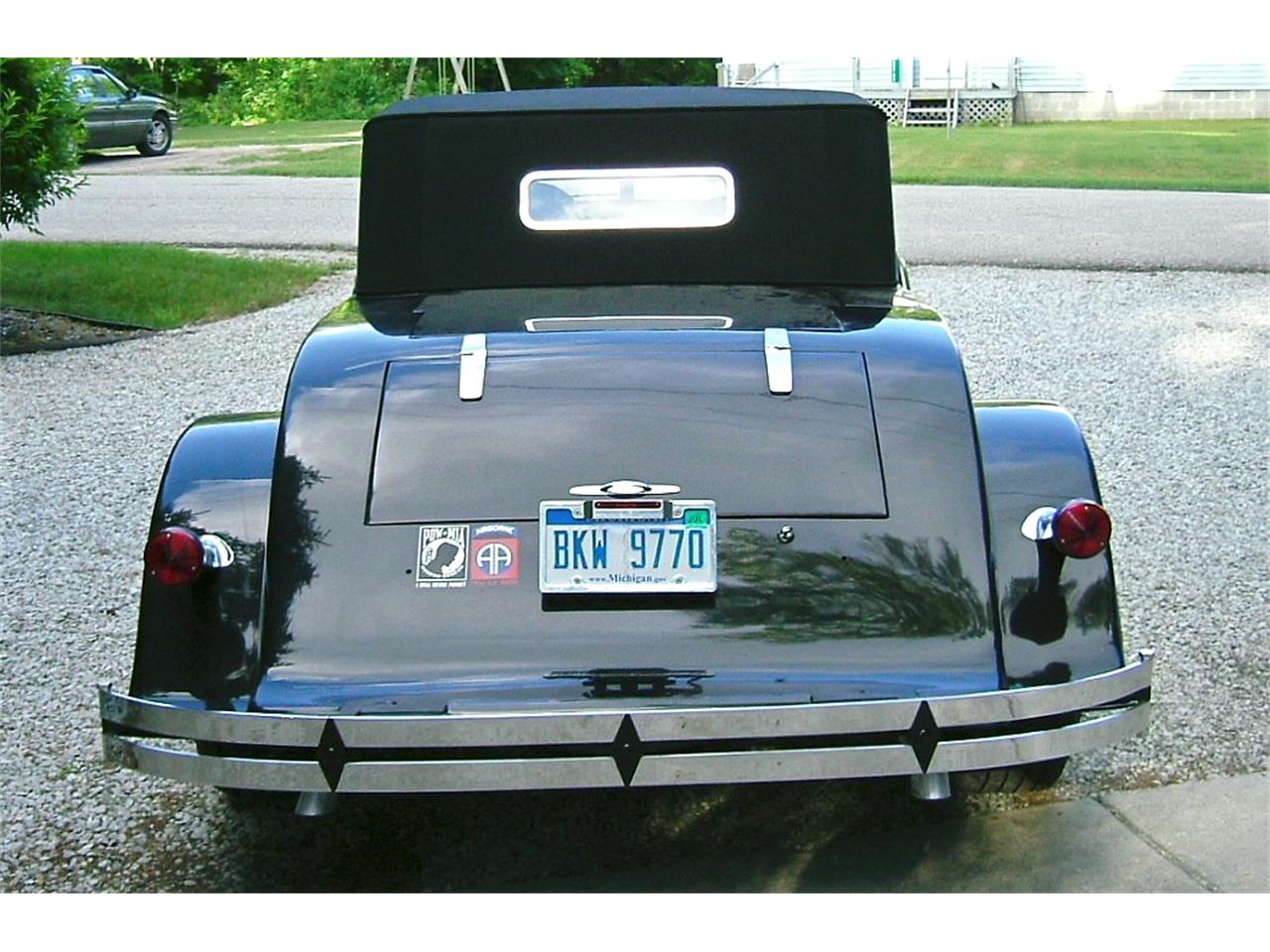 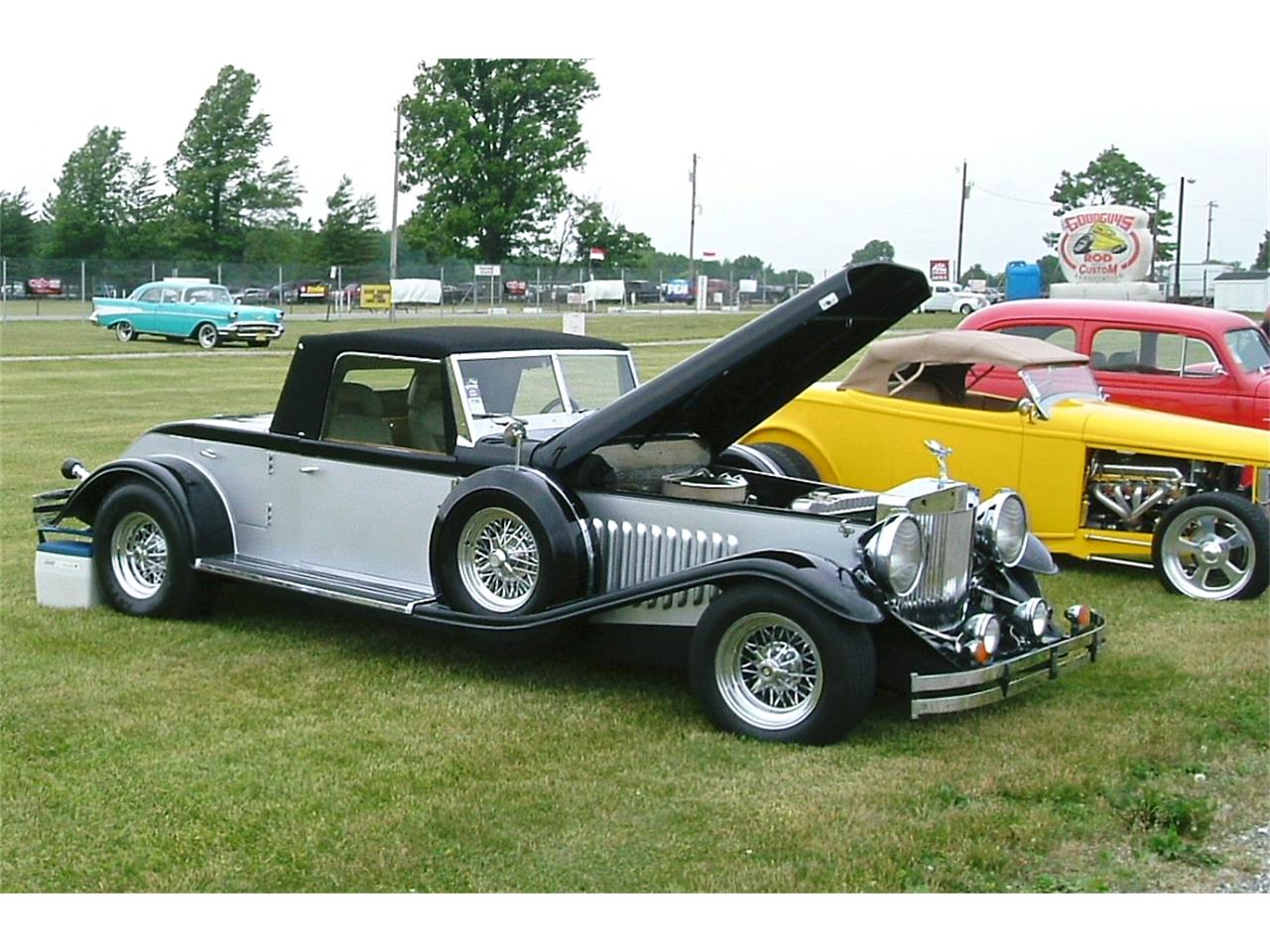 31 Rolls Royce Phantom ll REPLICA, &amp; nbsp;The car was built in the Philippines mid 60's buy Fallett Coach Works.&amp; nbsp; Car was built on a 64 Pont. Lemans chassis and uses that vin number for a michigan title. Drive train is a chevy 454 stroker, alum heads, roller cam, 525HP. Trans is a 700 R4 overdrive trans. Has the Pont 411 Posi rear end. Car comes with 2 sets of wheels and Bumpers for the Classic or Hot Rod look. the Pictures show both. This car is a total custom. Car took 9 years for the restoration to this configuration and has had 2 revisions &amp; nbsp; (the story of the cars origin is avail). Still needs Power windows installed ( I have the Kit). I have owed this since 2002. Has no A/C. I have spent over $55k + 10+ years on it! Do not buy this car if you do want alot of people asking about it! Do not by this car if you don't want 10 times the people looking at it as the cars next to you! Do not buy this car if you don't want some of you peers disgruntled when you park by them! 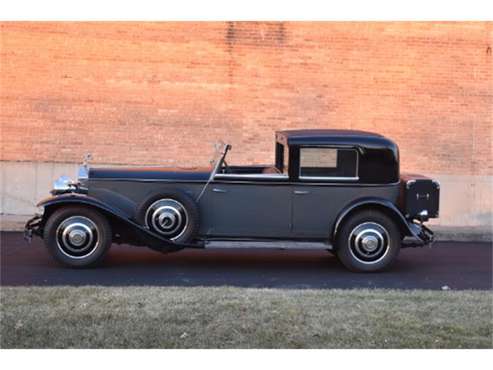 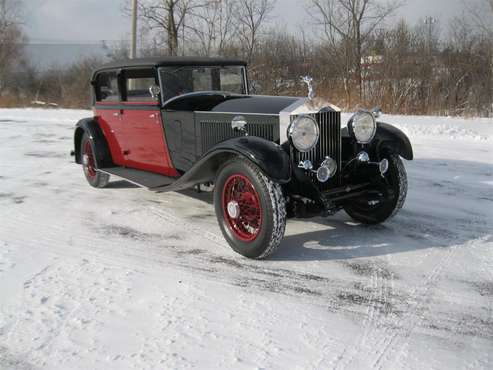 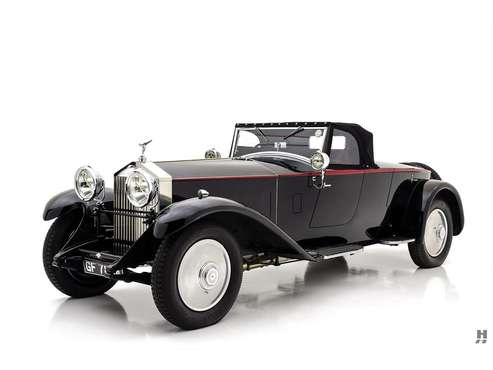 Announced in 1929, the magnificent Phantom II served the role of Rolls-Royce's flagship model for six years and set the standard for other manufacturers of luxury motorcars the world over. Central to the new car was a new 7,668cc six-cylinder engi... 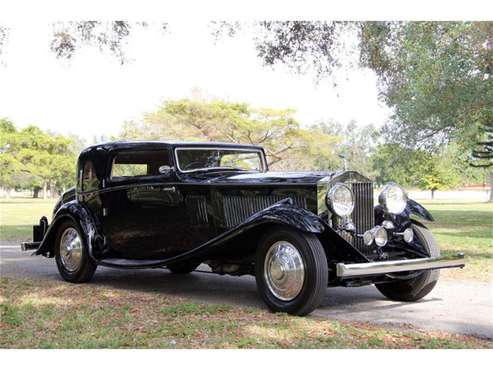 A rakish one of a kind Art Deco creation with a full and very interesting pedigree, this never damaged example was the subject of a superb fully documented 2007 - 2009 restoration after which it captured two coveted trophies at The Pebble Beach Co... 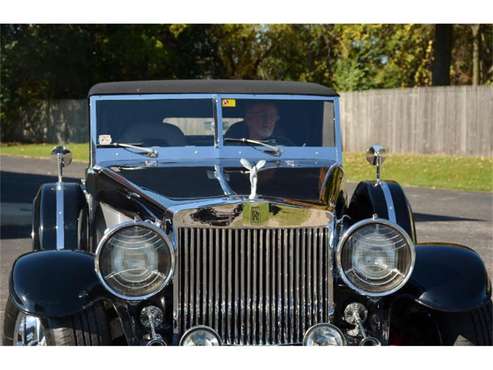 We are proud to offer this Beautiful 1931 Rolls Royce Phantom 2 Replica This was built in the mid to late 60's buy Fallet Coach Works in The Republic of the Philippines. This company was reported to have built 50 of these replicas in Rolls Royceor... 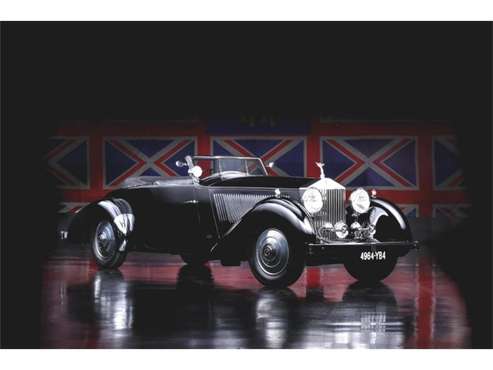 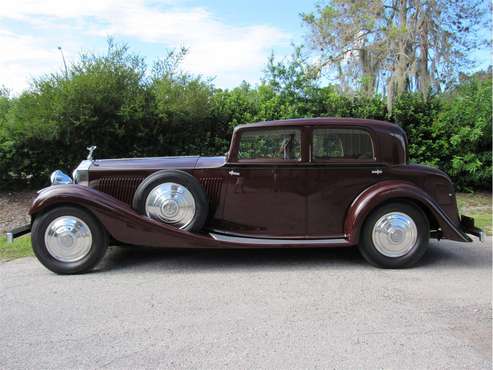 To Be OFFERED AT AUCTION WITHOUT RESERVE at RM Sothebys' The Guyton Collection event, 4 - 5 May 2019. Originally delivered to the famed "Bentley Boy" Sir Ronald Gunter An unusually sporting and attractive formal Phantom II Continental Documented w...