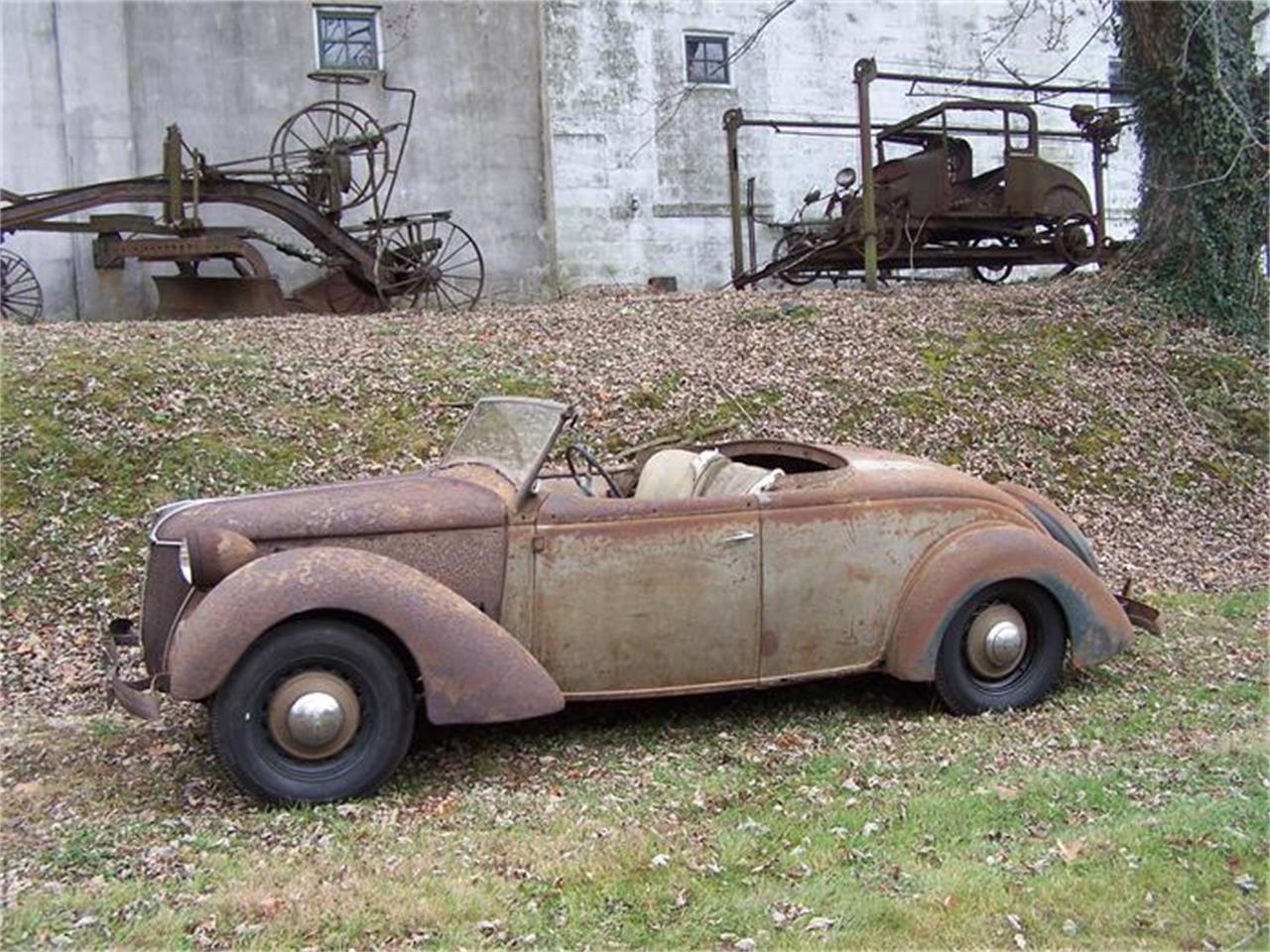 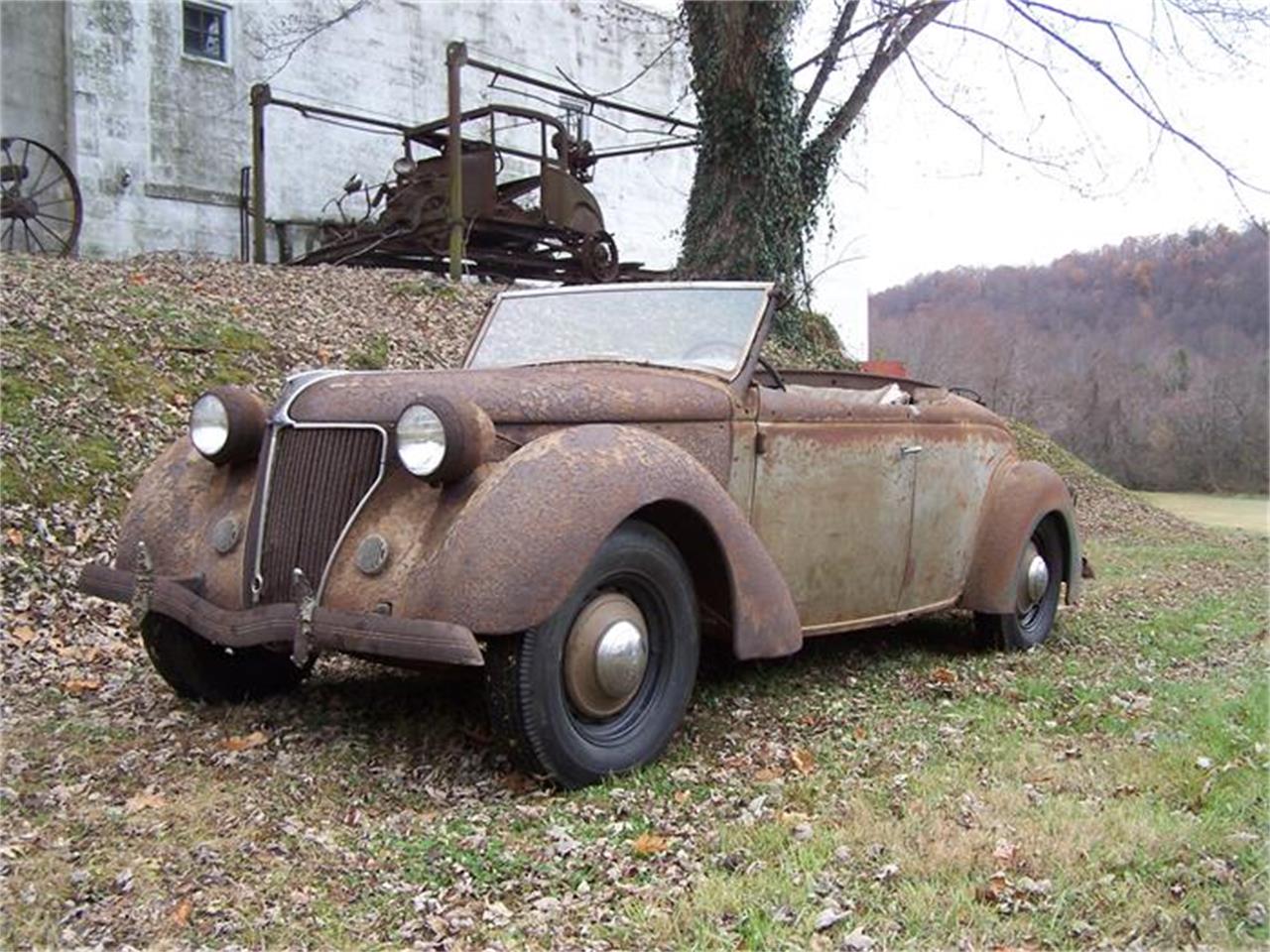 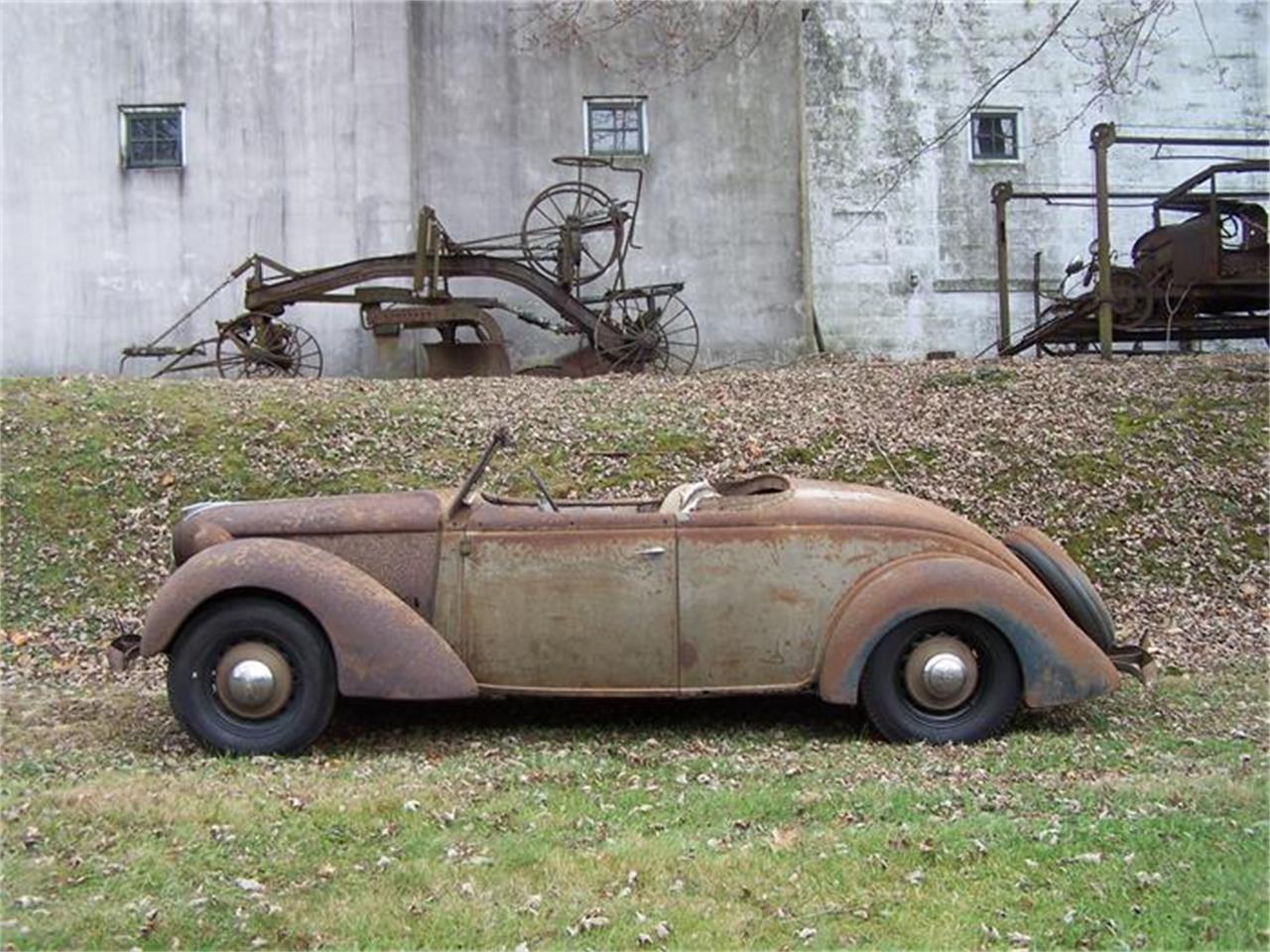 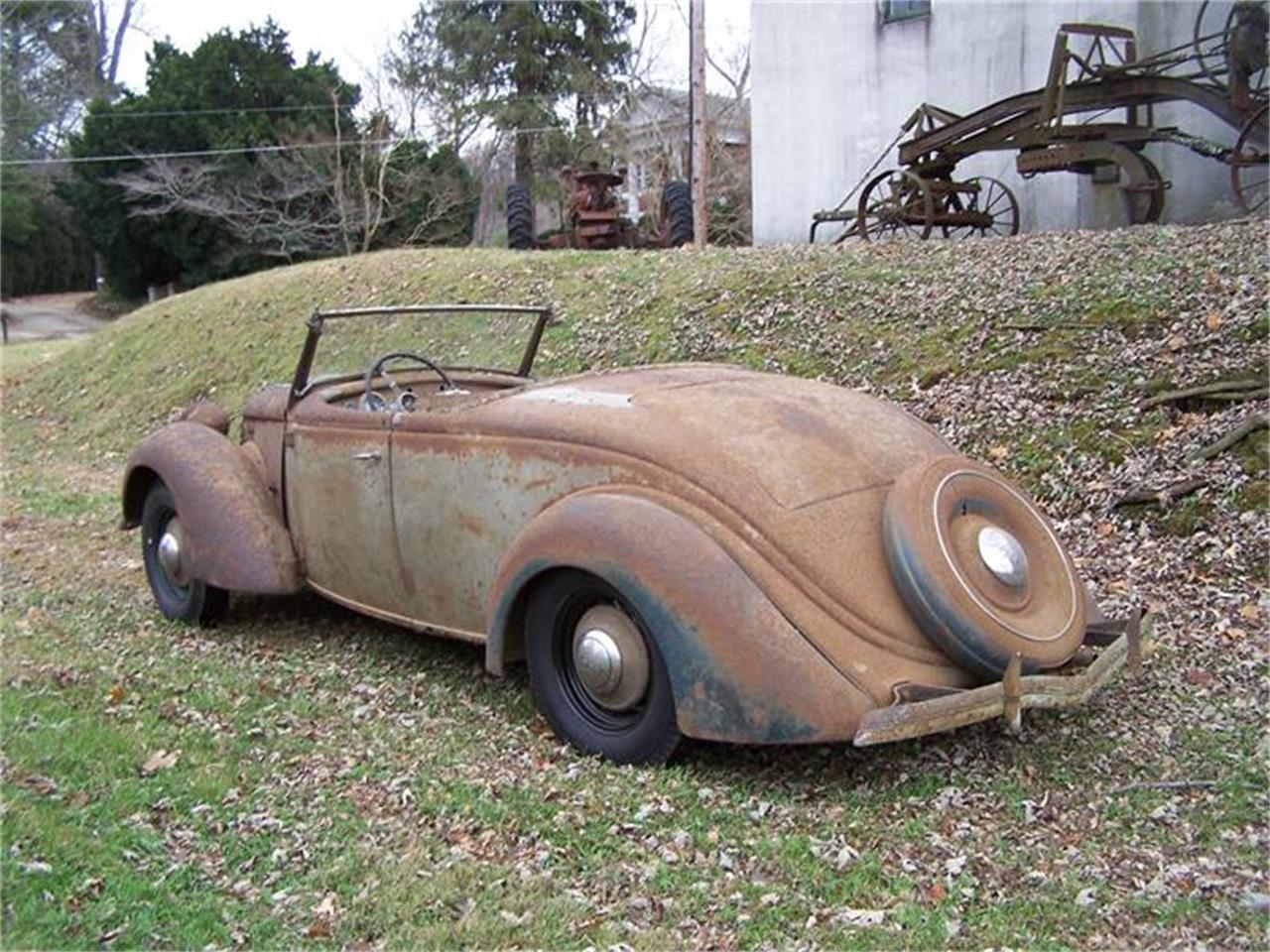 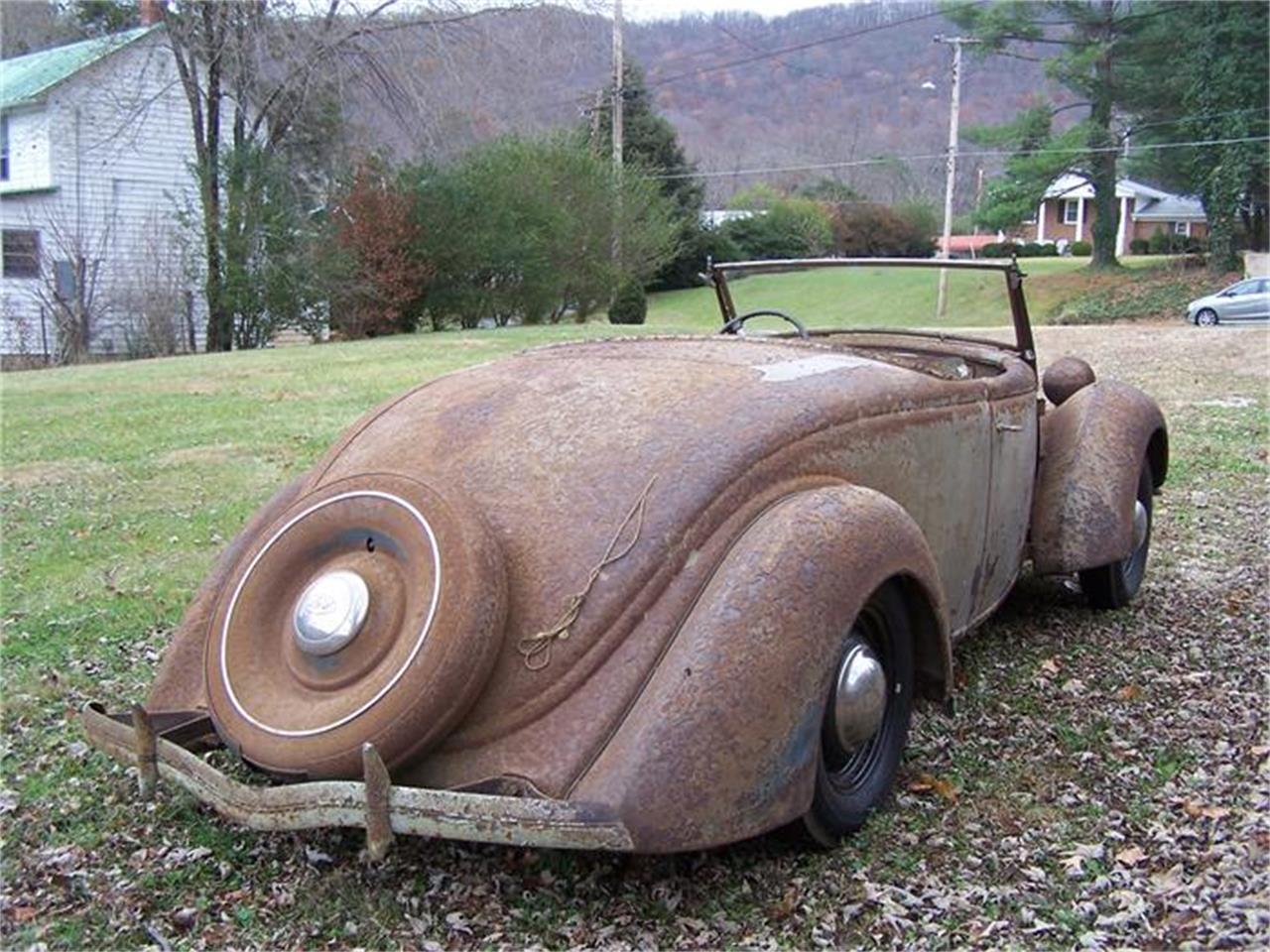 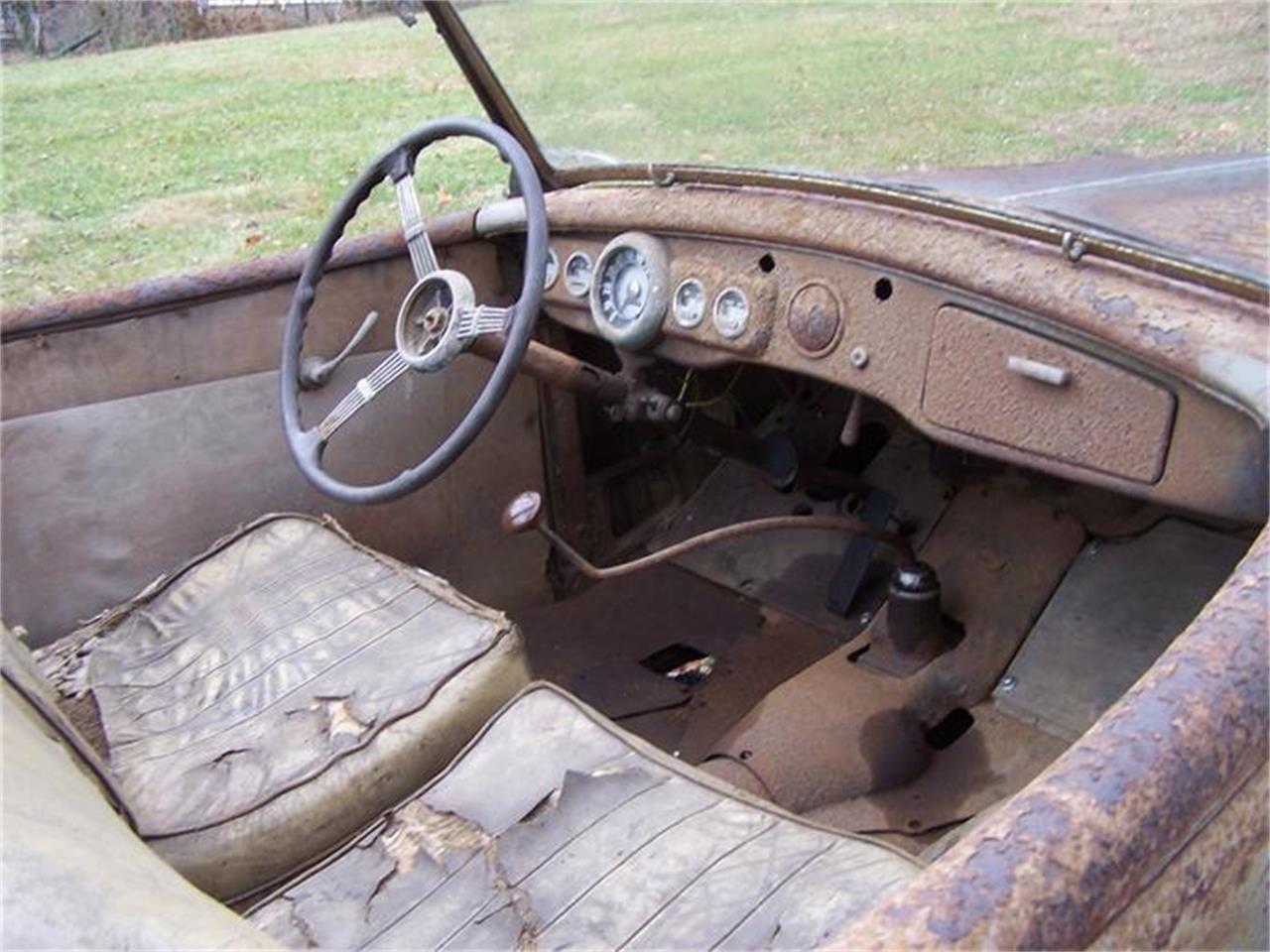 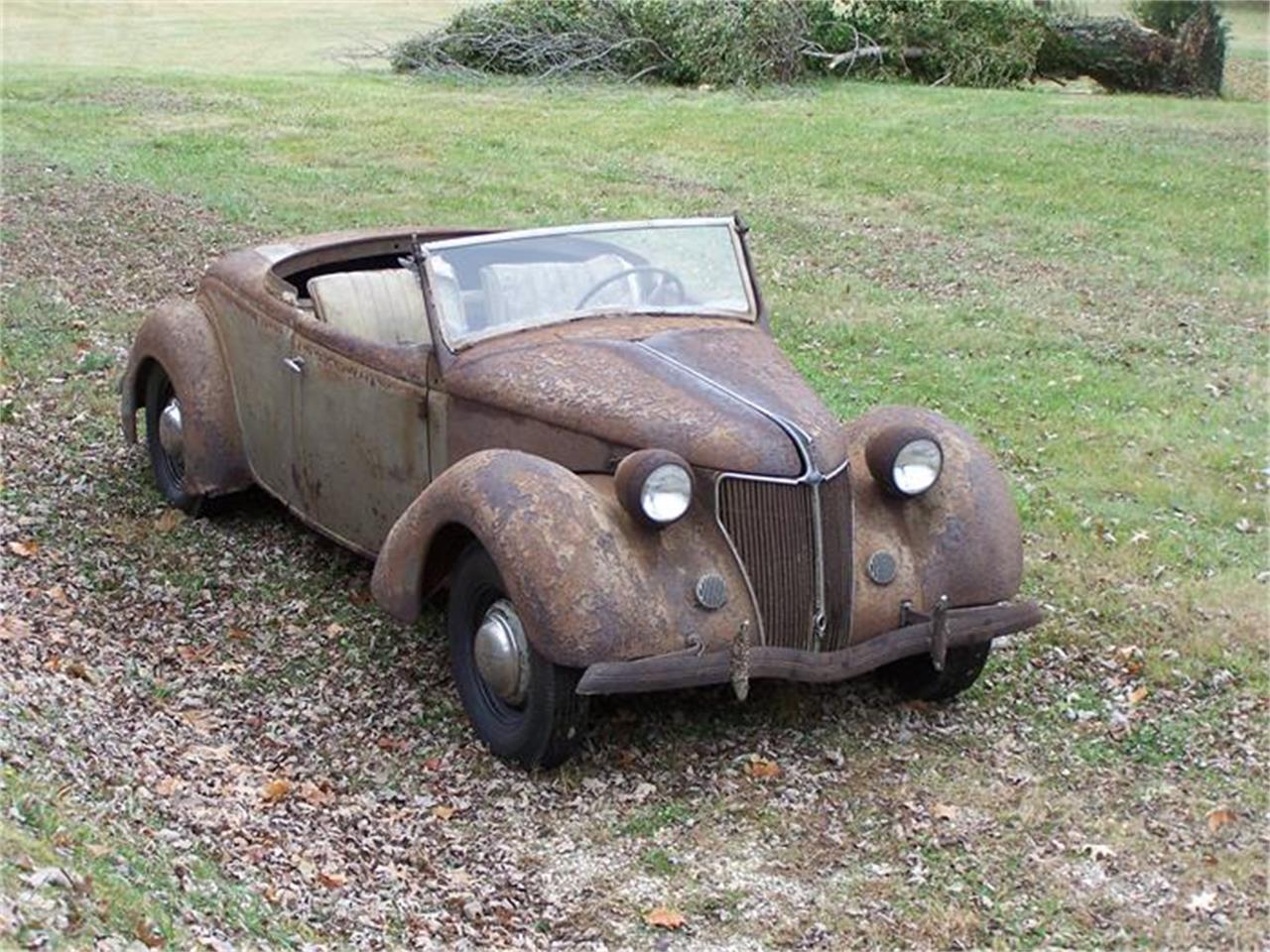 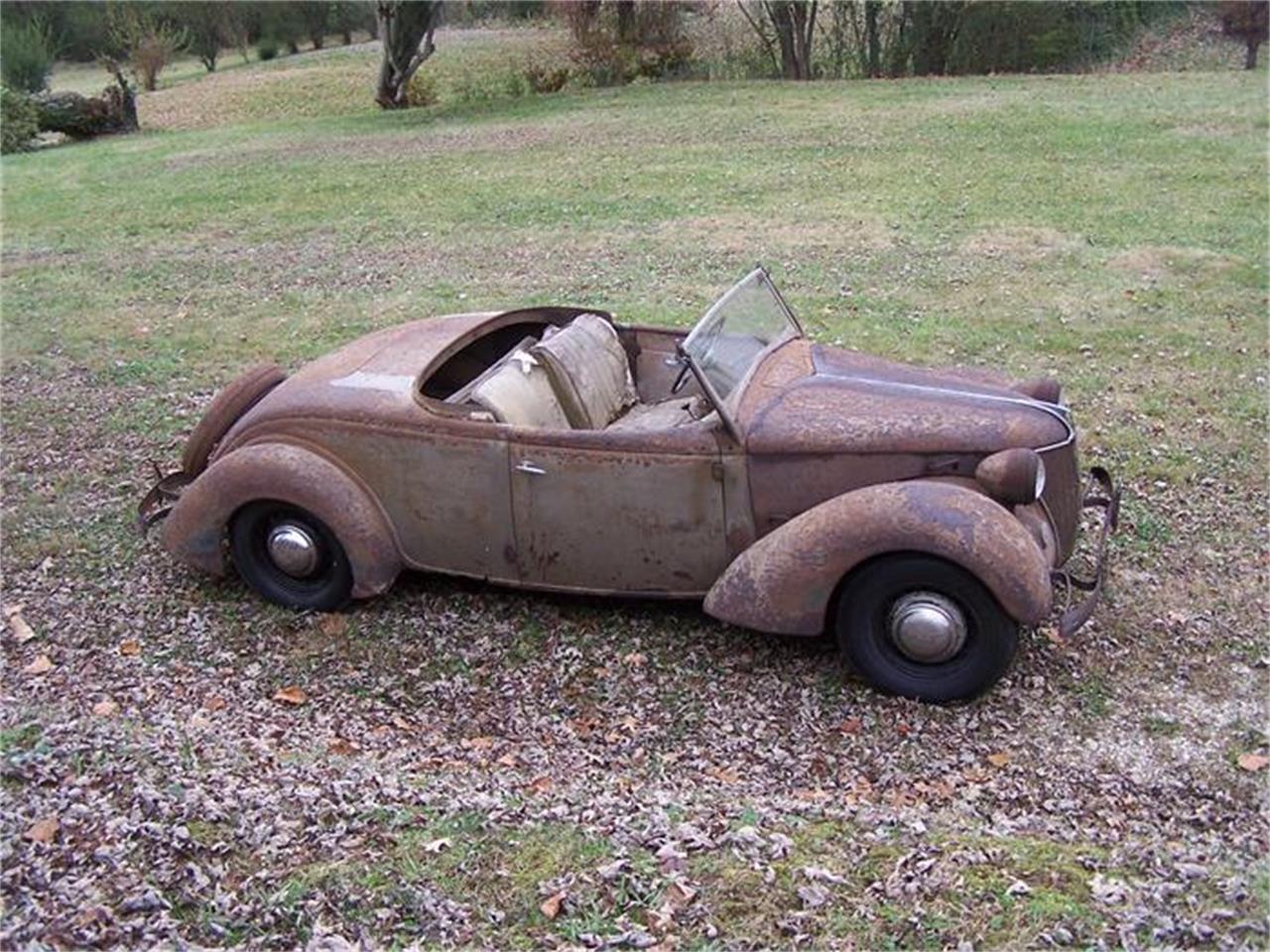 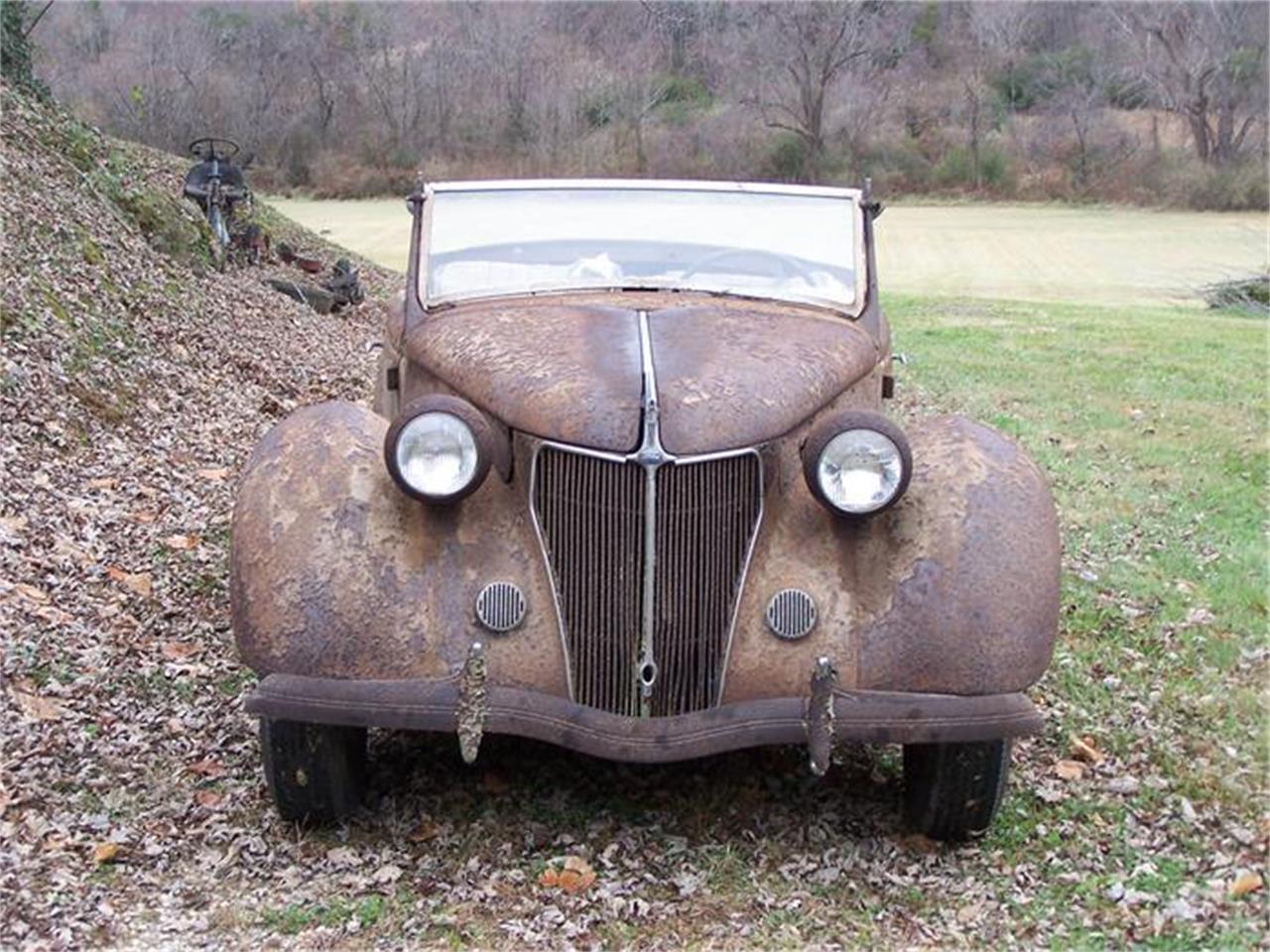 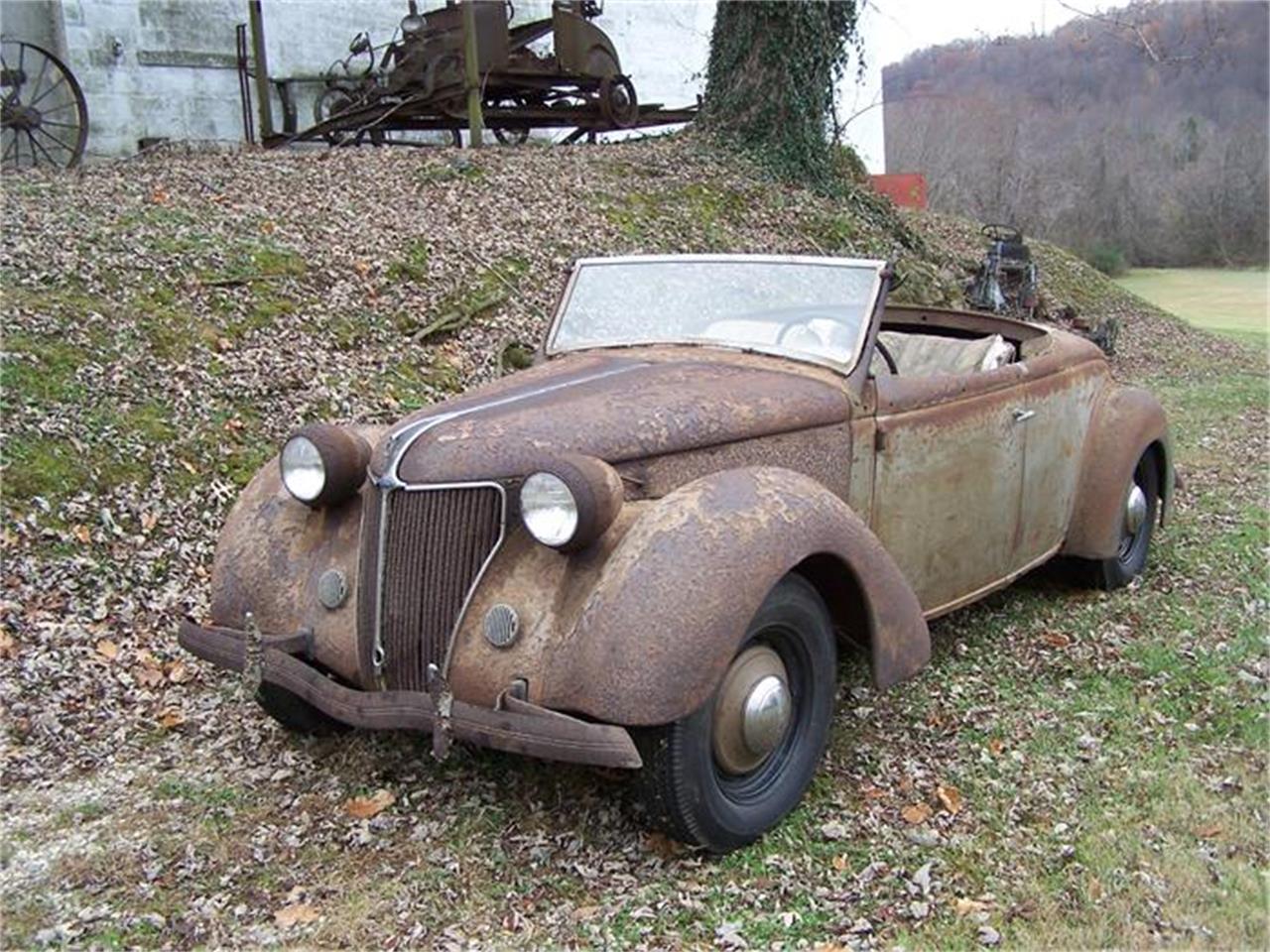 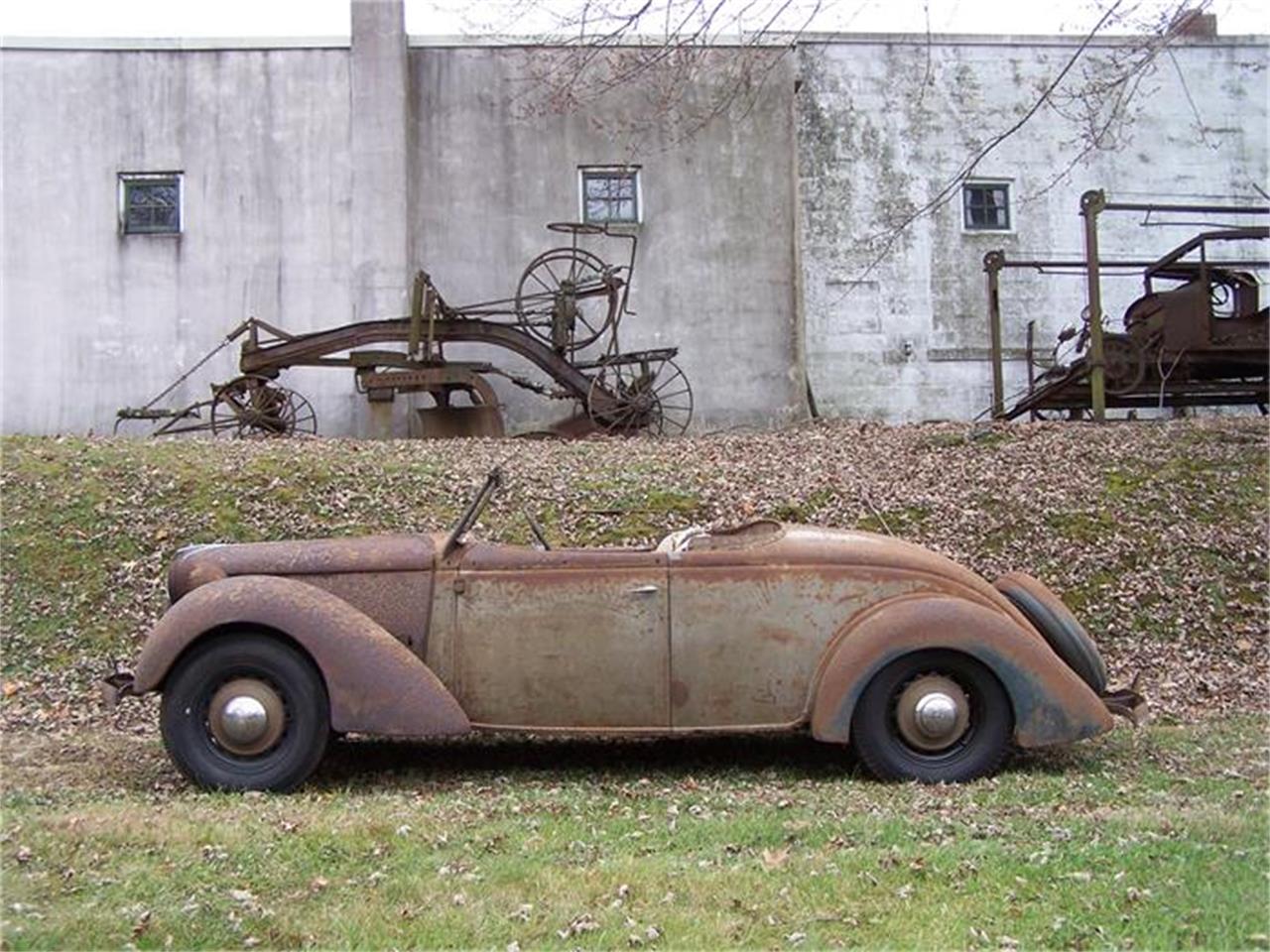 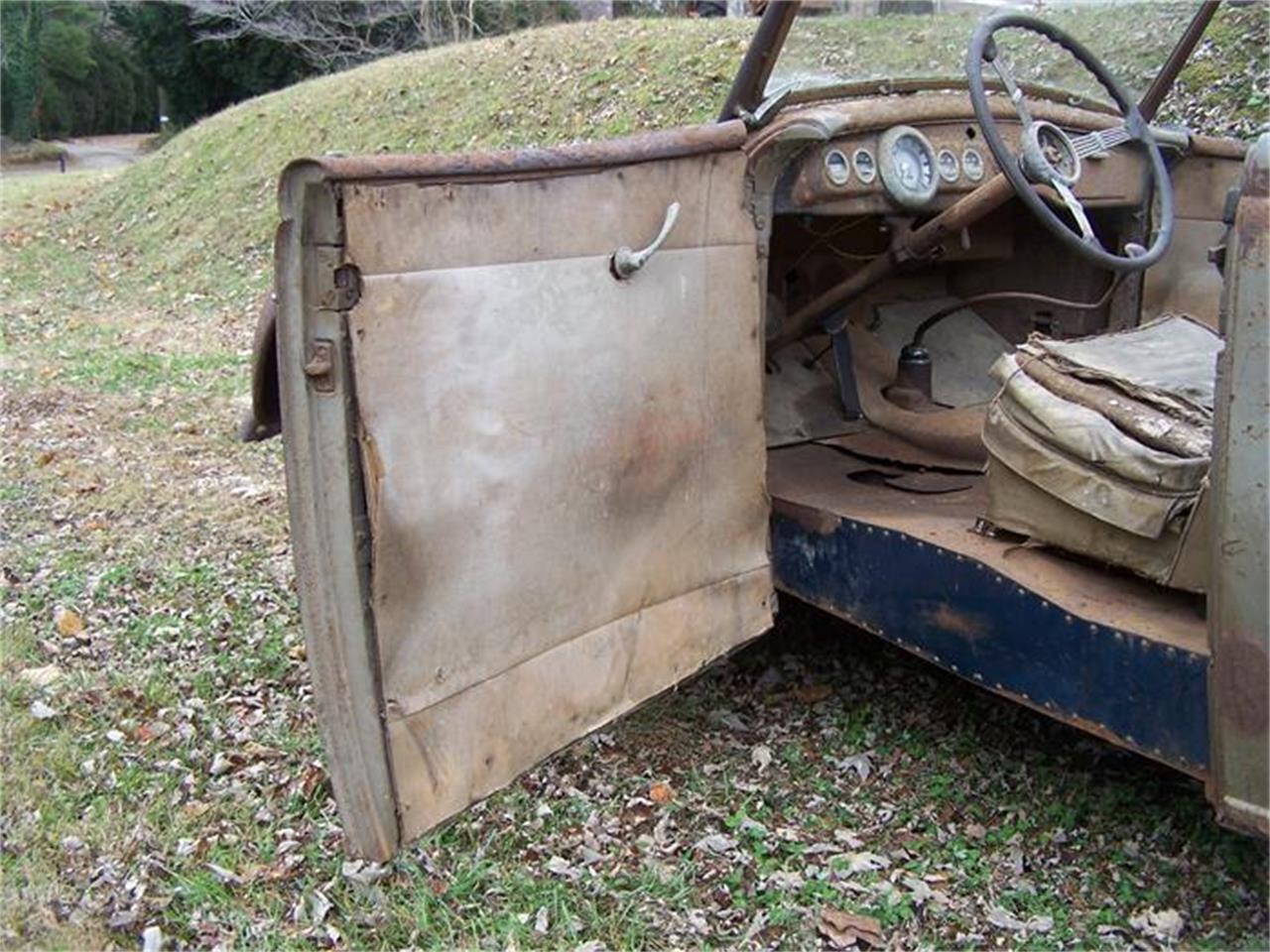 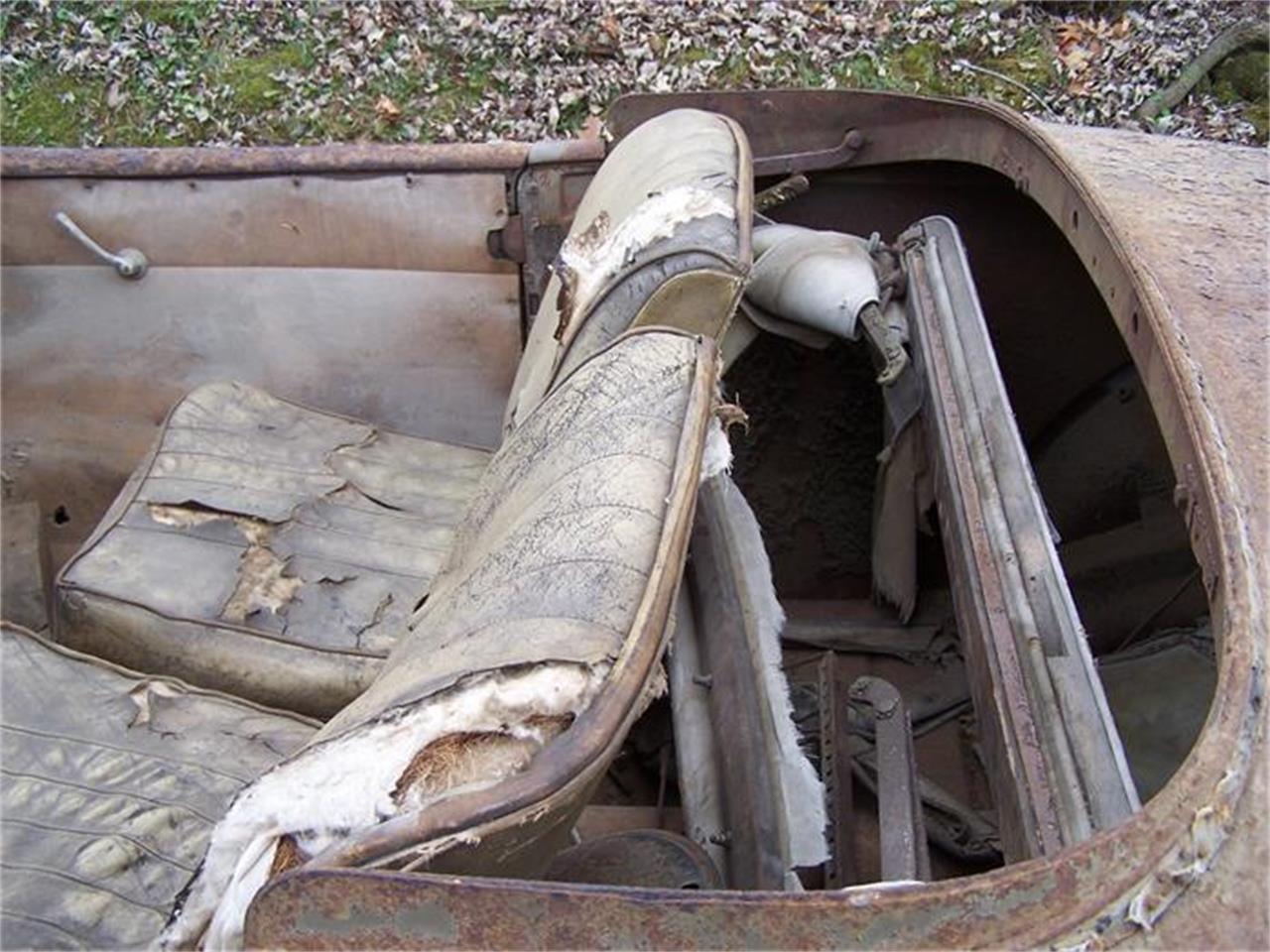 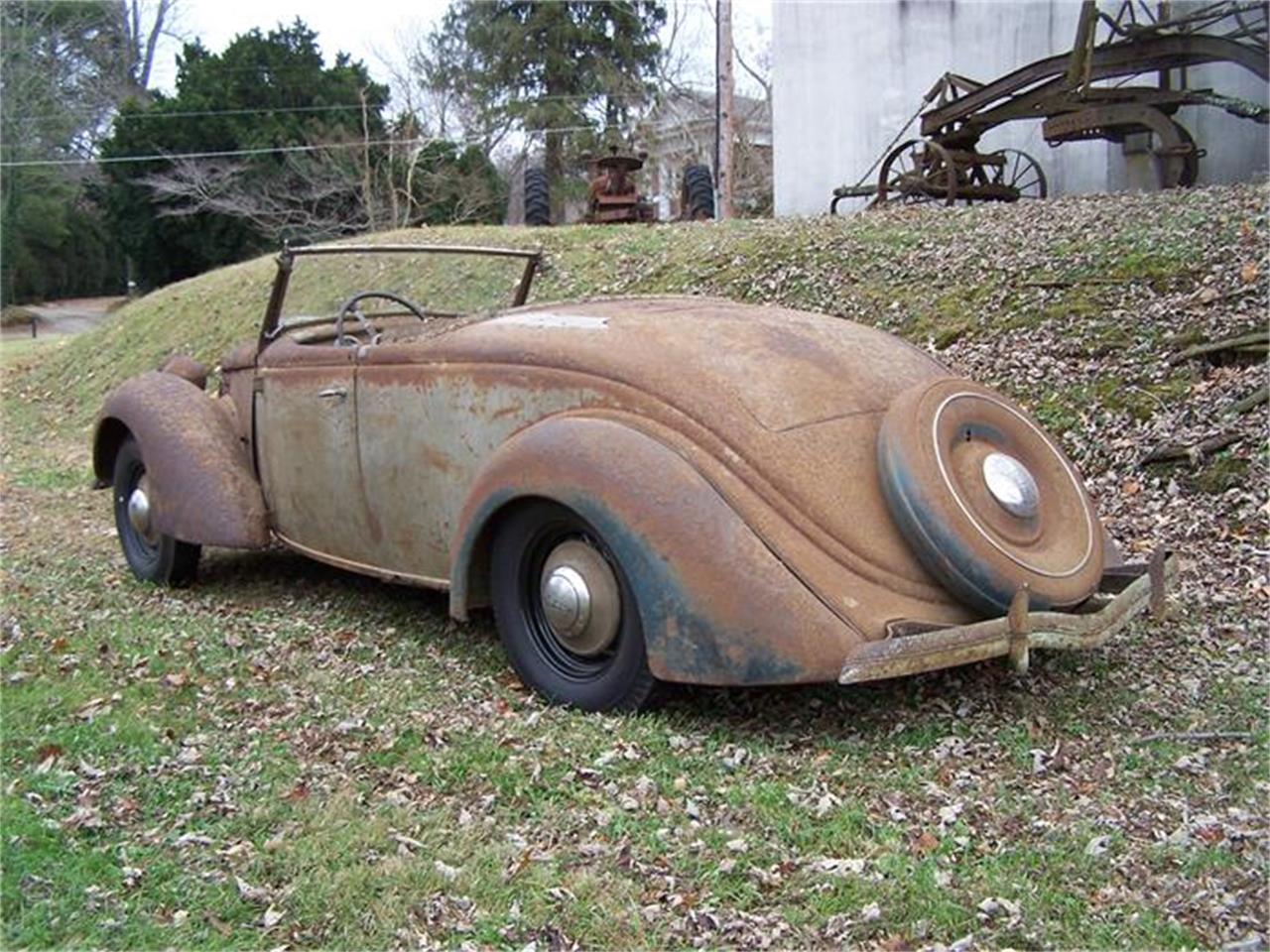 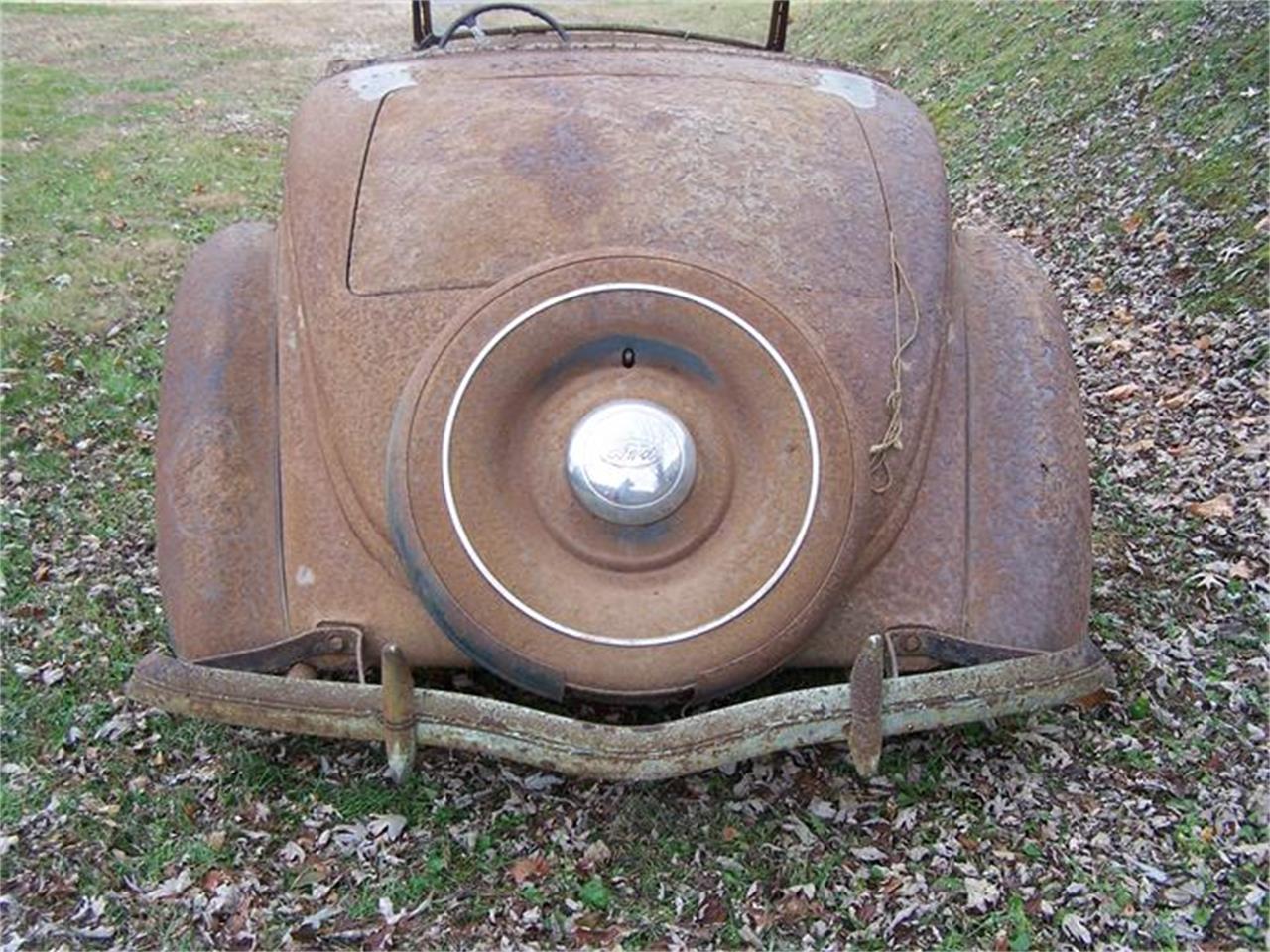 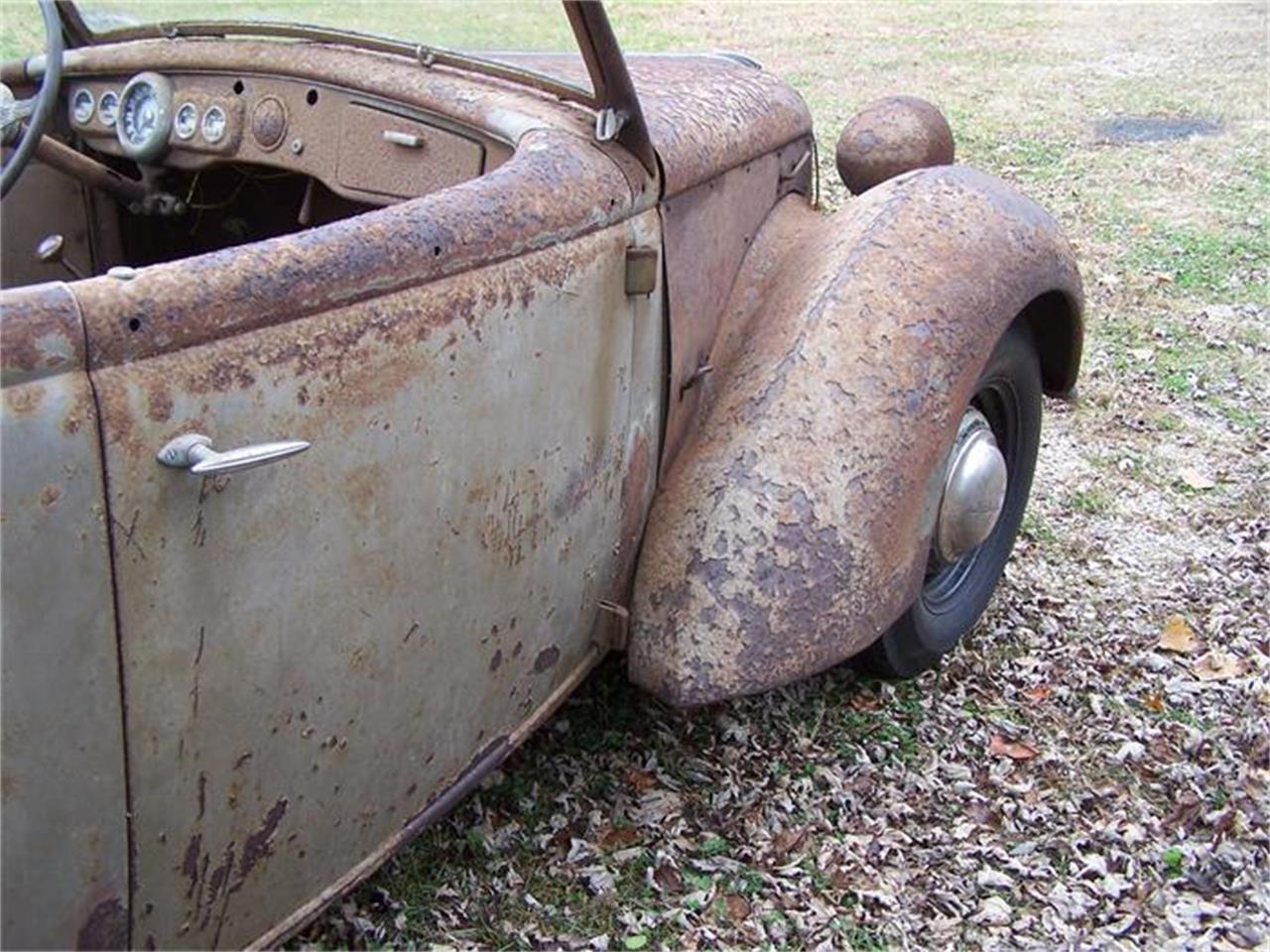 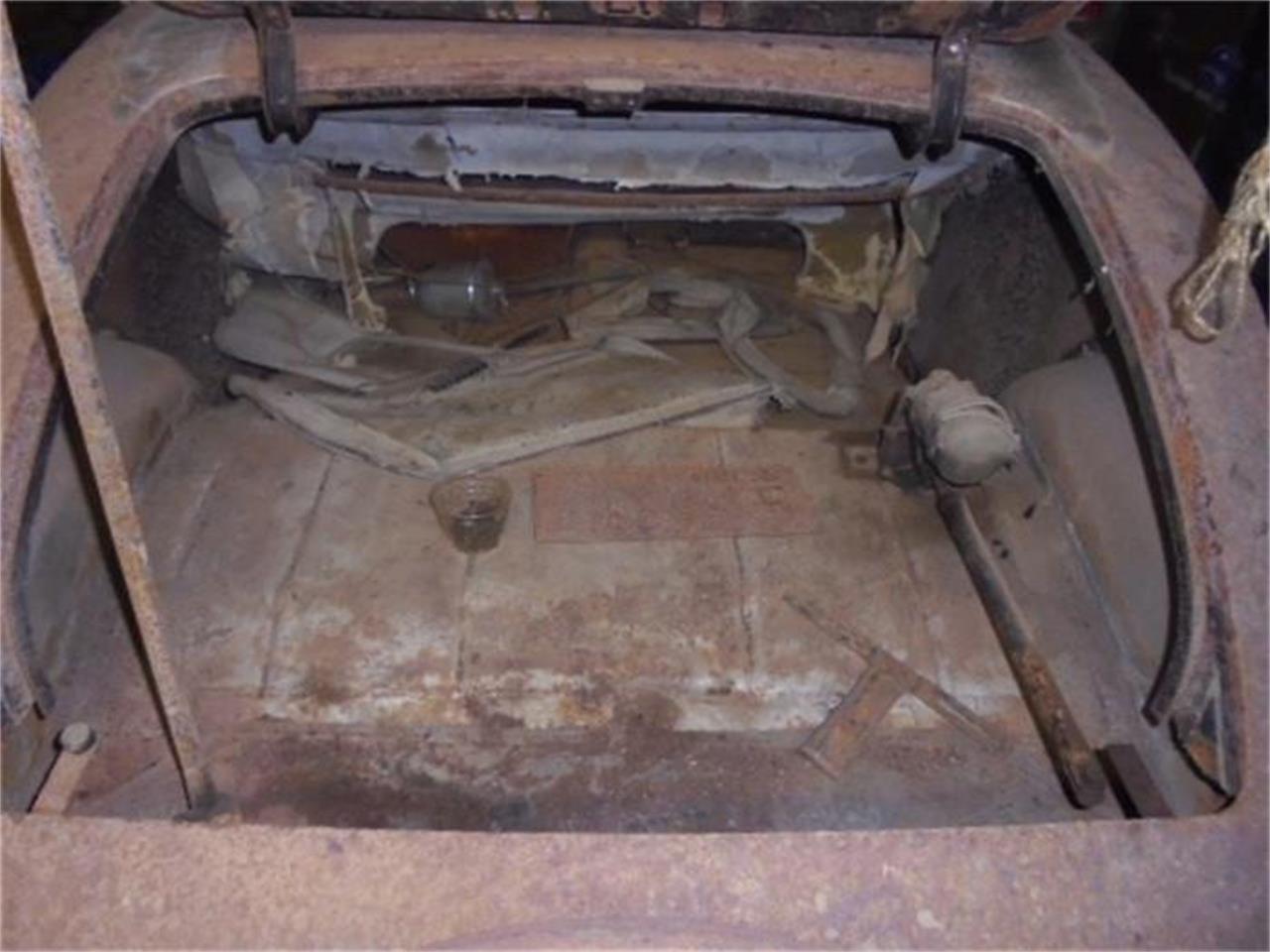 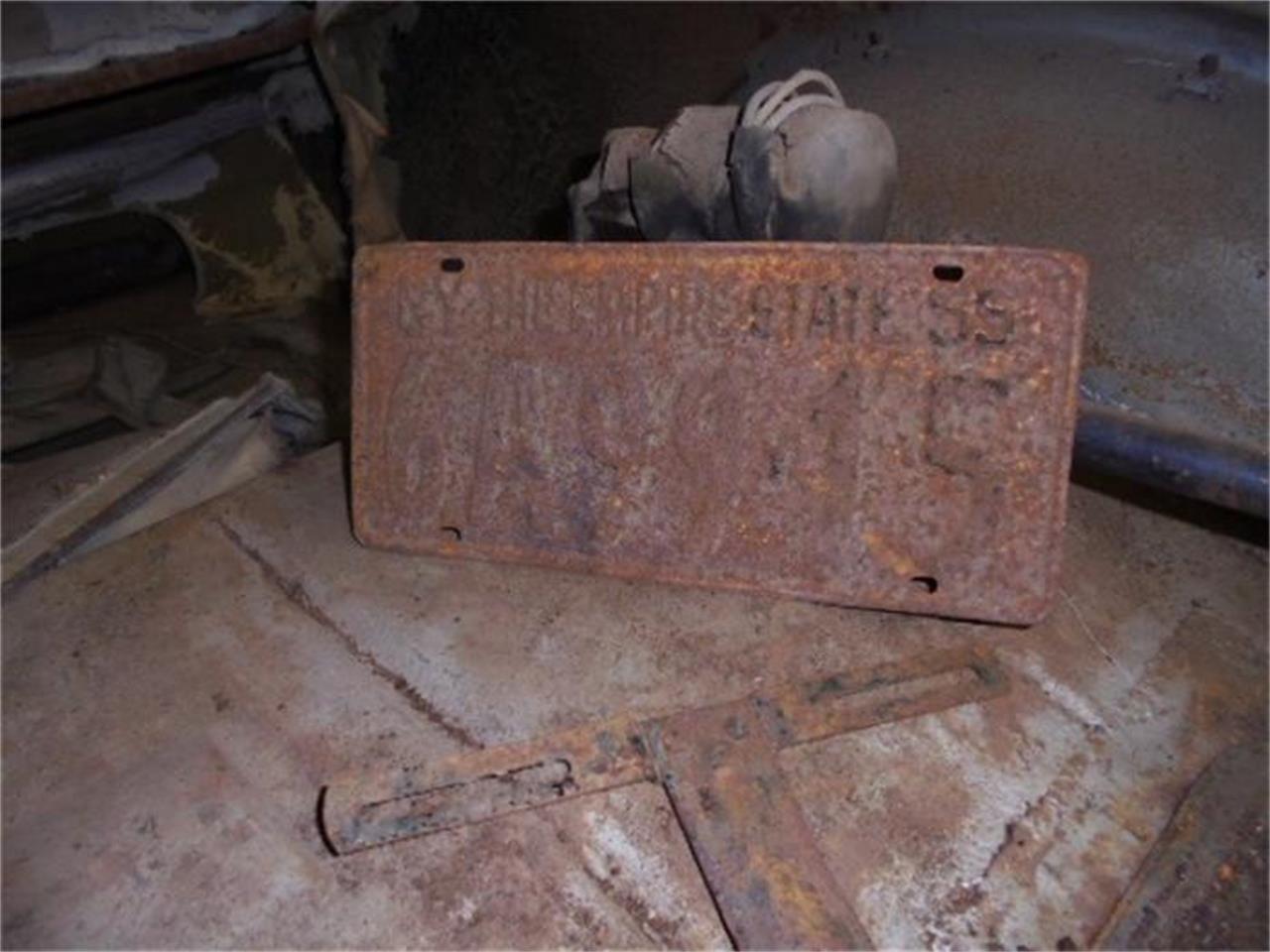 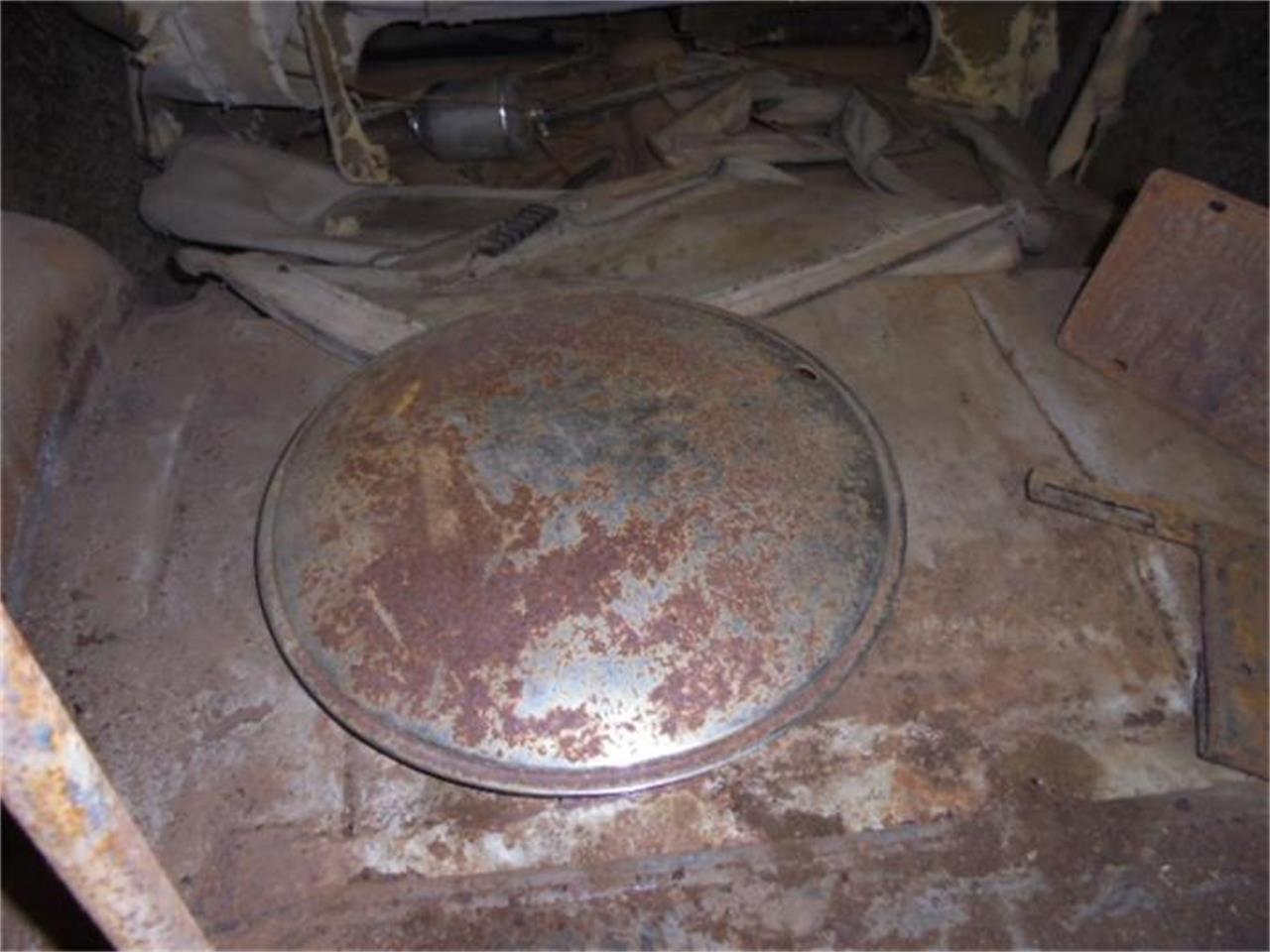 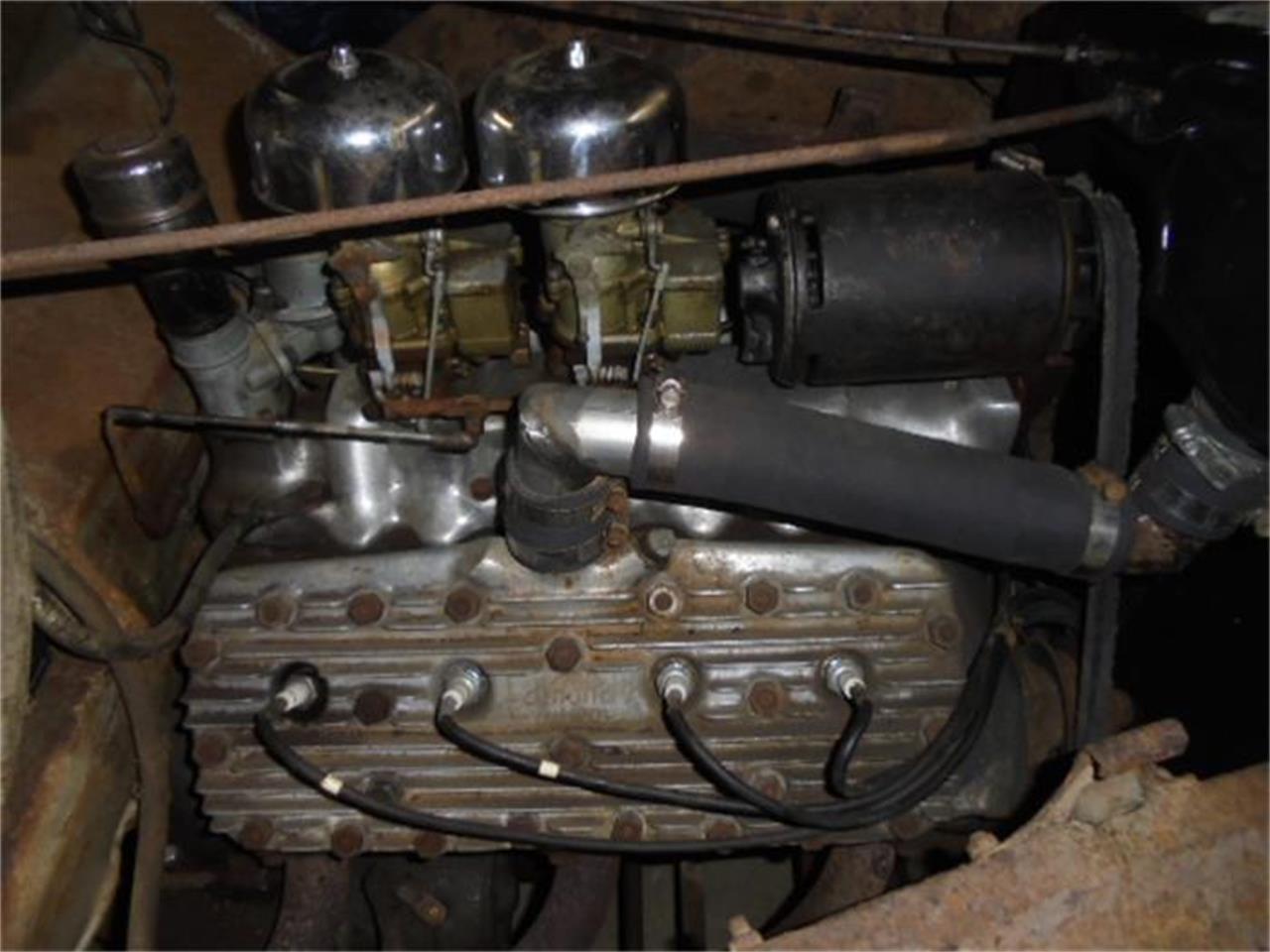 1936 FORD PERIOD BUILT CUSTOM CHANNELED ROADSTER This custom channeled roadster is perhaps the single most beautiful early build (1950-54) of its kind. For the most part it remains in "barn find" condition, with the exception of having it brakes completely overhauled, a new radiator core, the gas tank cleaned, new exhaust, and given a period built L block late flathead race motor. This car was discovered in an estate near the Hudson River in upstate New York, a few years ago. It was built with a stock 39 Ford running gear, including the juice brakes, and a two-speed Columbia rear. I've spent a lot of time and expense attempting to find the name of who built it, but it remains a "mystery car". The quality of the build is spectacular! The door fits are perfect. The drop for the channel is about eight inches. It was built with a 49 Mercury dashboard. The grill was reduced in height. One of the full disc "Moon Style" hubcaps was in the trunk, when I got it, along with a 1955 New York State license plate. The rumble seat was converted to a trunk as the channel job left no leg room to remain. A heavy crust of bubbled lacquer paint and surface rust encapsulates most of the body and fenders, but much of the original "Cordoba Tan" paint remains. The source of the bucket seats remains unknown. This custom remains as an opportunity to continue the quest of solving the mystery of who built it, or as a golden chance to restore something that is a genuine and very untouched early build channeled car. The other option is to put a new top on it (all the bows are there) and freshen it just enough to preserve it and do the custom show circuits in its "as found" condition. Shown by appointment. More photos available. Serious inquiries only, please. Price is $85,000 (located in central Virginia). Call or Text 215-906-7001. Email J537MJS@aol.com 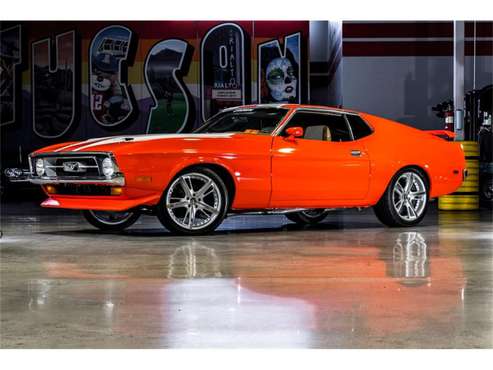 1971 was a very COOL year for Mustangs, and Crown Concepts feels fortunate to have this New Arrival in the showroom. This Retro Rod Fastback has a very powerful 302 H.O. V-8, backed up by a brand new T-5 manual transmission. We are excited to go o... 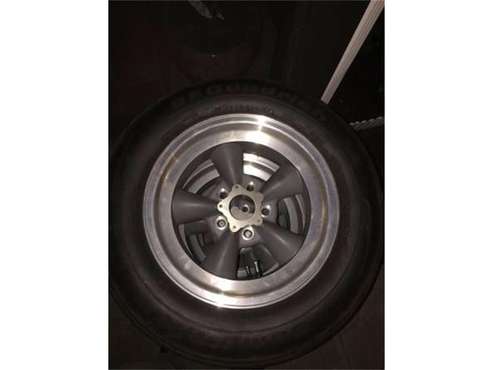 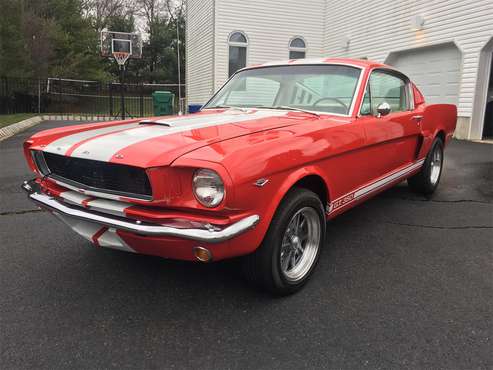 I bought this Mustang about 5 years ago (before my son drove). The car had been restored in Florida and I have since brought it to similar specs of a GT. This is a GT Clone, and (from what I know) the big differences between a Fastback and a GT Fa... 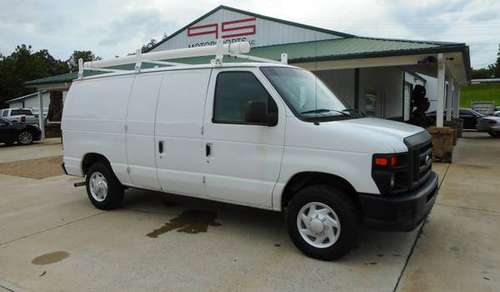 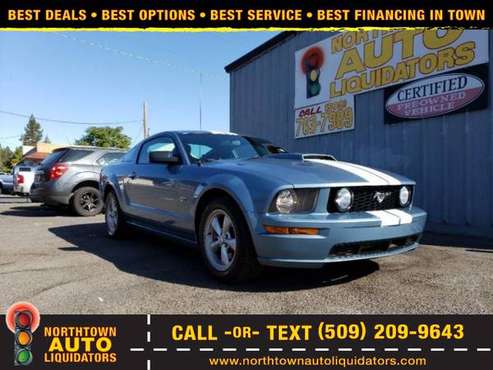 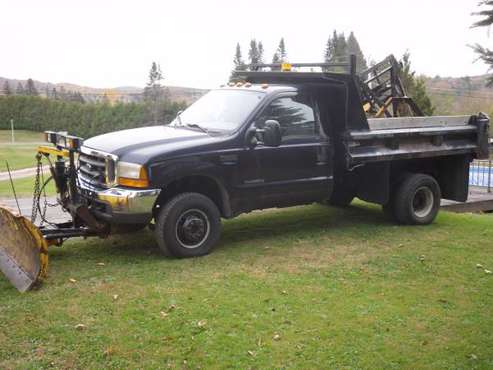 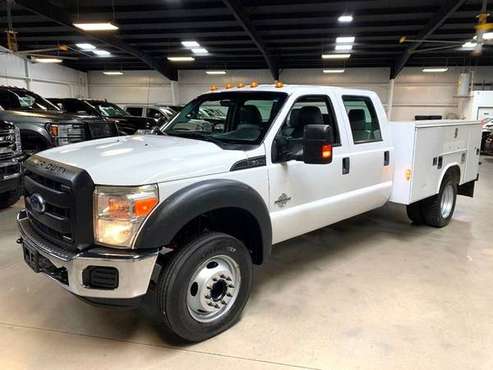