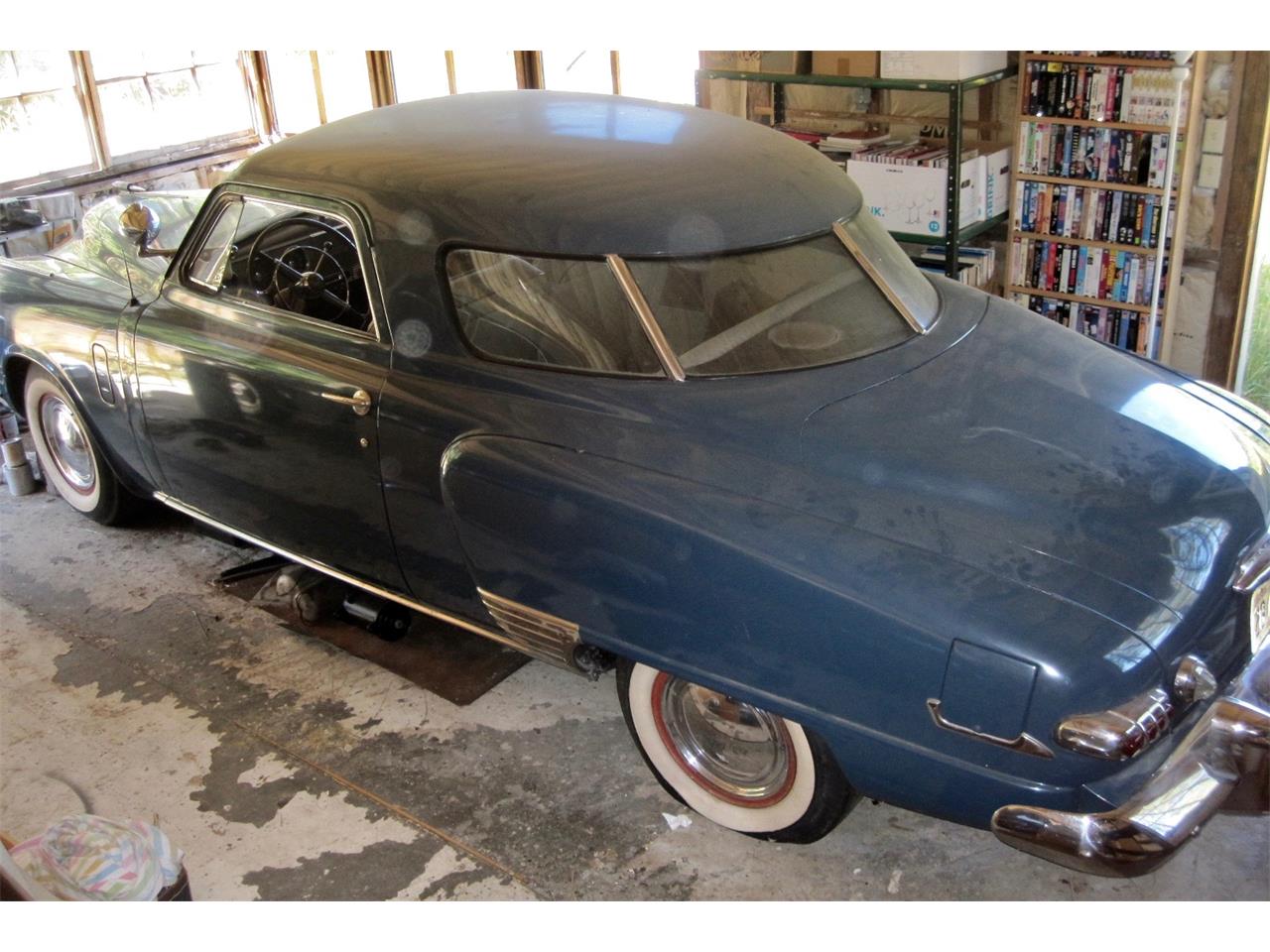 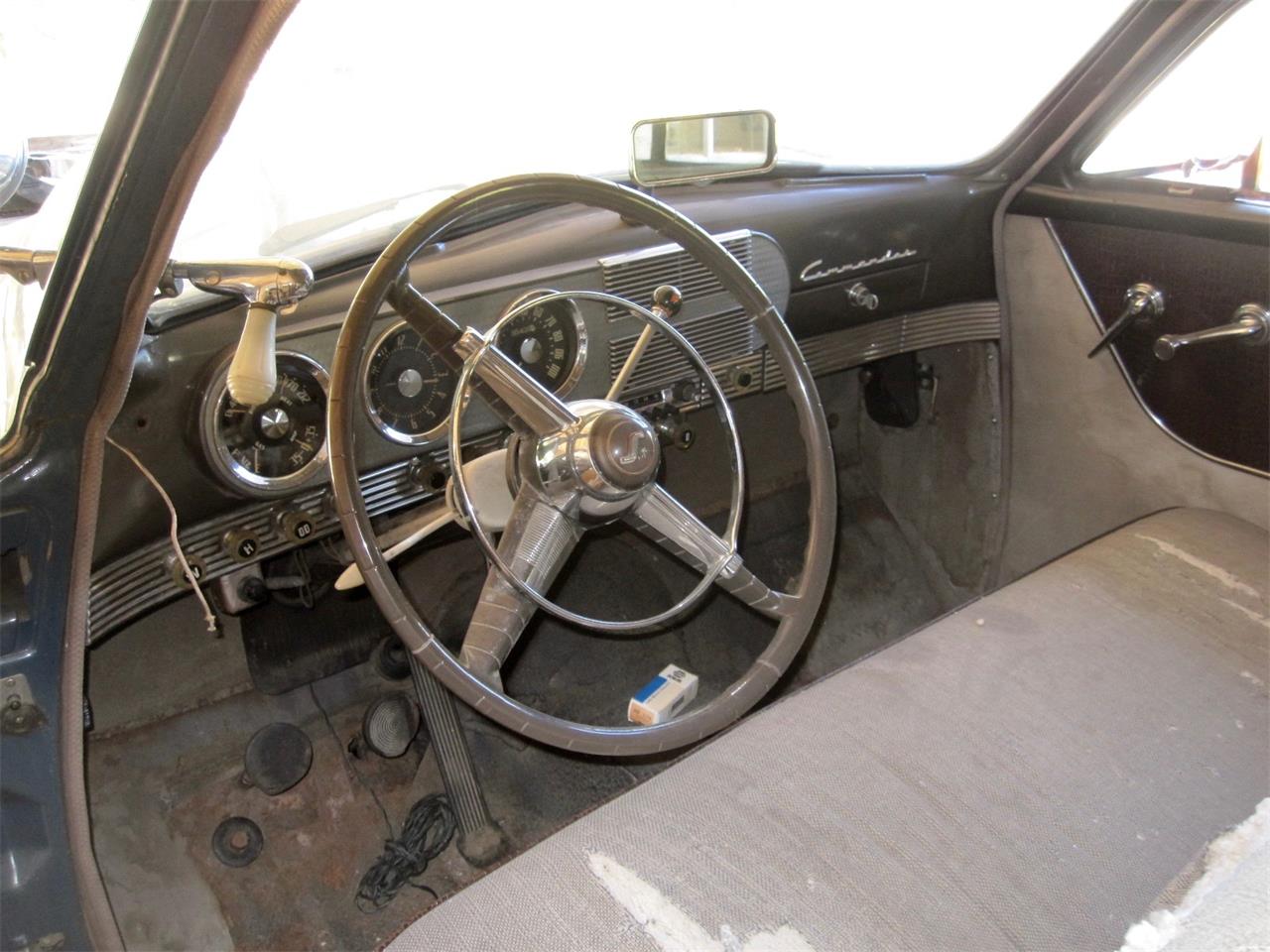 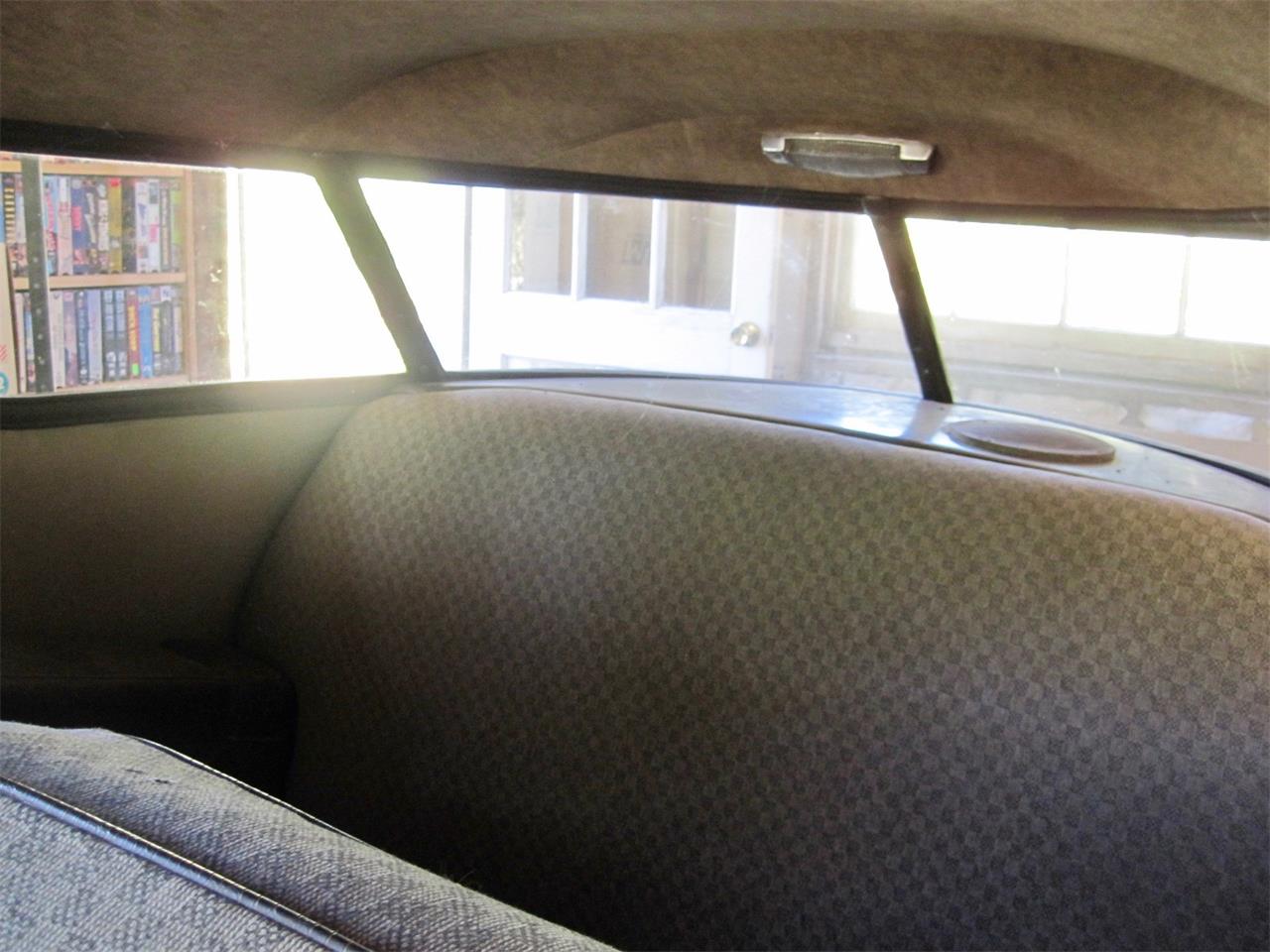 I am representing and assisting an elderly car enthusiast friend who has been a long time collector of primarily post-war American classic automobiles who desires to reduce his inventory. Some are originals in surprisingly good condition while others have had varying degrees of professional restoration. Most vehicles were purchased in the Chicago area 20 to 35 years ago and initial restorations were undertaken, if required, at that time. Most all of the vehicles were not driven but were put on display and have since been stored in ventilated, insulated dry storage. Currently all vehicles reside in dry storage in Port Townsend, Washington. Please be advised that the owner will share in reasonable transport costs. Also note that all reasonable offers will be seriously considered. The vehicle featured in this ad is a 1949 Studebaker Commander Starlight Coupe is a rust and dent free original which received new paint as per original specifications, Bahama Mist/grey, and new whitewall tires. Drivers seat bottom and front bench require new upholstery. 95,499 miles with manual transmission…Asking $15,000 VIN# B4107480 From Wikipedia: The Starlight coupe was a unique 2-door body style offered by Studebaker Corporation of South Bend, Indiana (United States) from 1947 to 1952 in its Champion and Commander model series. It was designed by Virgil Exner , formerly of Raymond Loewy Associates . The most striking feature was the extremely long (for a five-passenger car) hood-like cover over the luggage compartment of the sedan which was exaggerated on the Starlight. Critics of the radically styled models commented by asking the rhetorical question, "Which way is it going?"[2] (Comedian Fred Allen quipped: "Next year Studebaker is coming out with a model that you won't be able to tell if it is going sideways".) The viewer's astonishment was compounded by the great expanse of the wrap-around rear window. Previously cars had tended to shroud back-seat passengers. Wrap-around rear window Unlike other pillared two-door sedans that use two side windows separated from the rear window by roof supports, Loewy created a roof rounded at the rear with a wraparound window system that provided a panoramic effect, similar to a railroad observation car. The curved window was achieved with four fixed panels of glass. The roof was supported by two wide pillars (sometimes called "B" pillars) immediately behind the doors and in front of the wraparound back window. The body style was originally named, simply, "5-passenger coupe"; however, for the 1949 model year it was renamed Starlight Coupe. The car's unique profile provided the Studebaker marque with an easily recognized body shape copied as soon as possible by the other US manufacturers in their 1949 models. 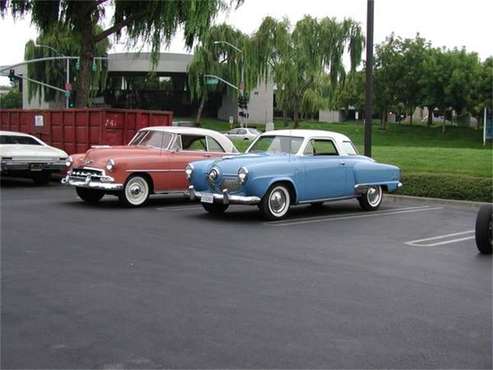 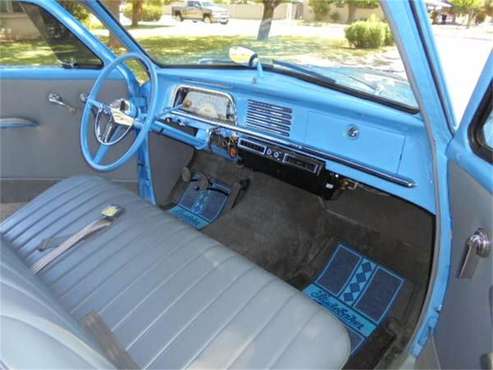 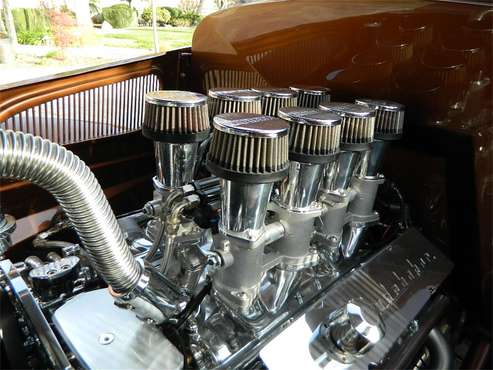 Classic Car Marketing, Inc. Southern California’s premier marketing company is pleased to introduce this new listing offered for sale by one of our... 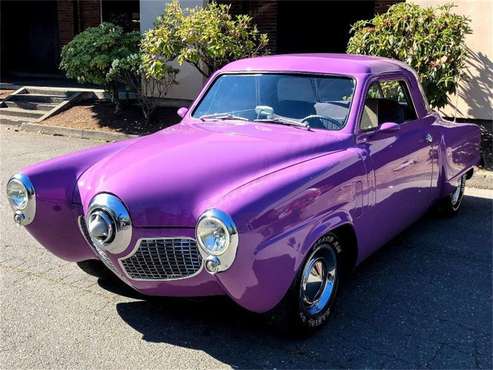 1951 Studebaker Commander Starlight Coupe Streetrod For 1950 and 1951, all Studebaker's received a freshening of the 1947 design with the addition... 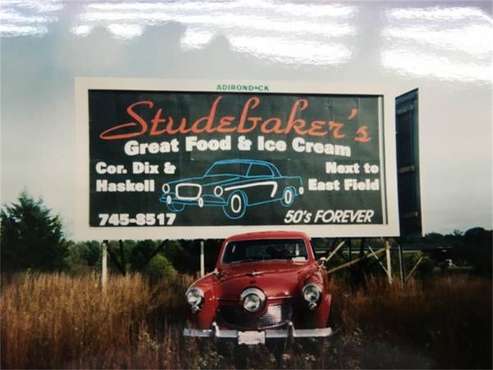 1951 Studebaker Champion In good condition. Has been stored in garage and has not been started or driven in several years. Was running when stored.... 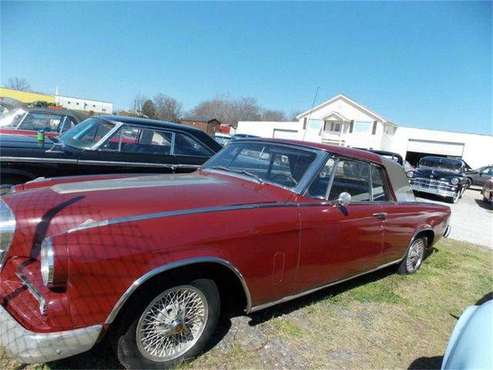 1963 Studebaker Gran Turismo Hawk (GT Hawk). This is a very solid car that is really nice but needs just a little TLC. -Vehicle is on consignment a...