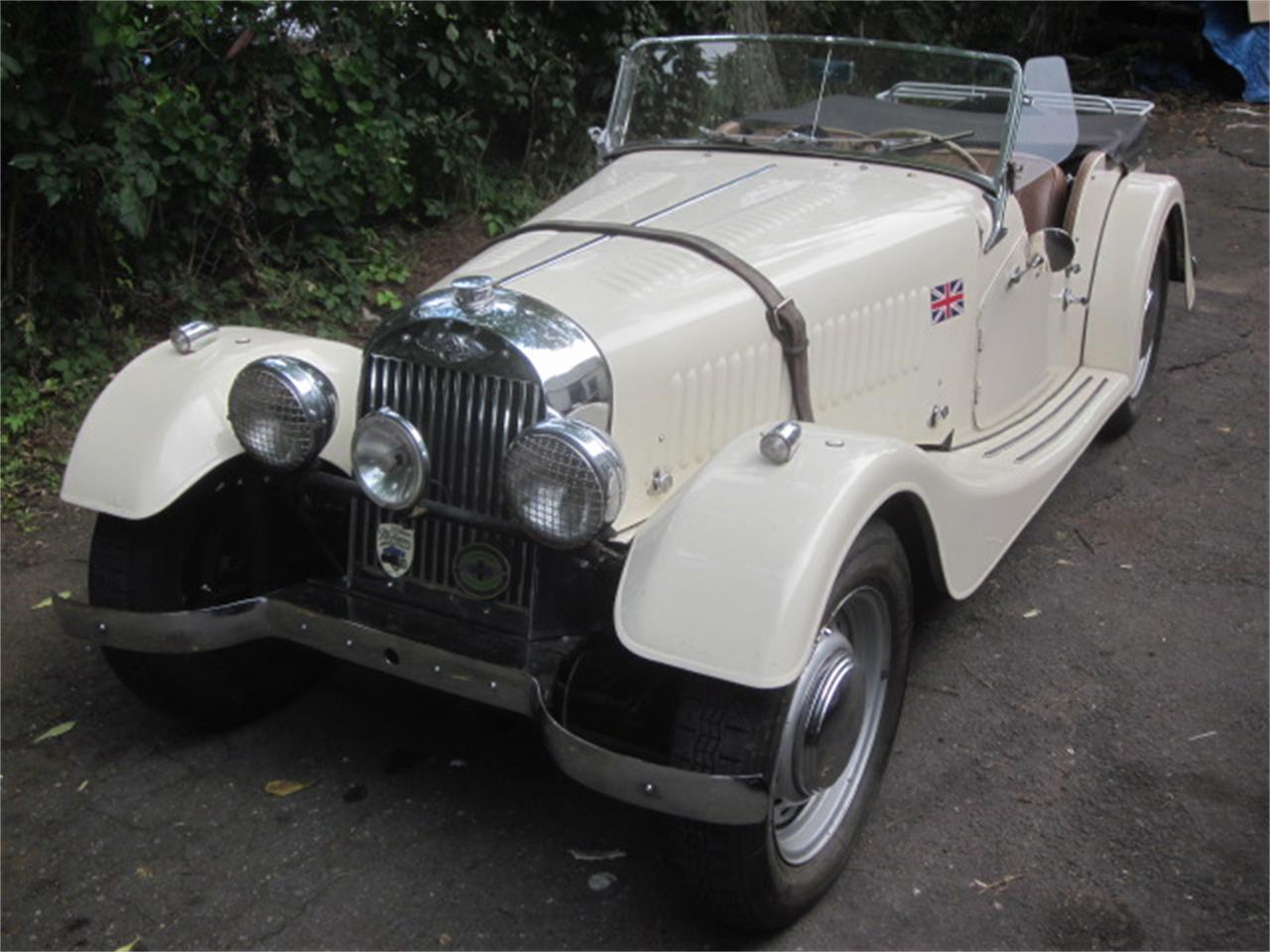 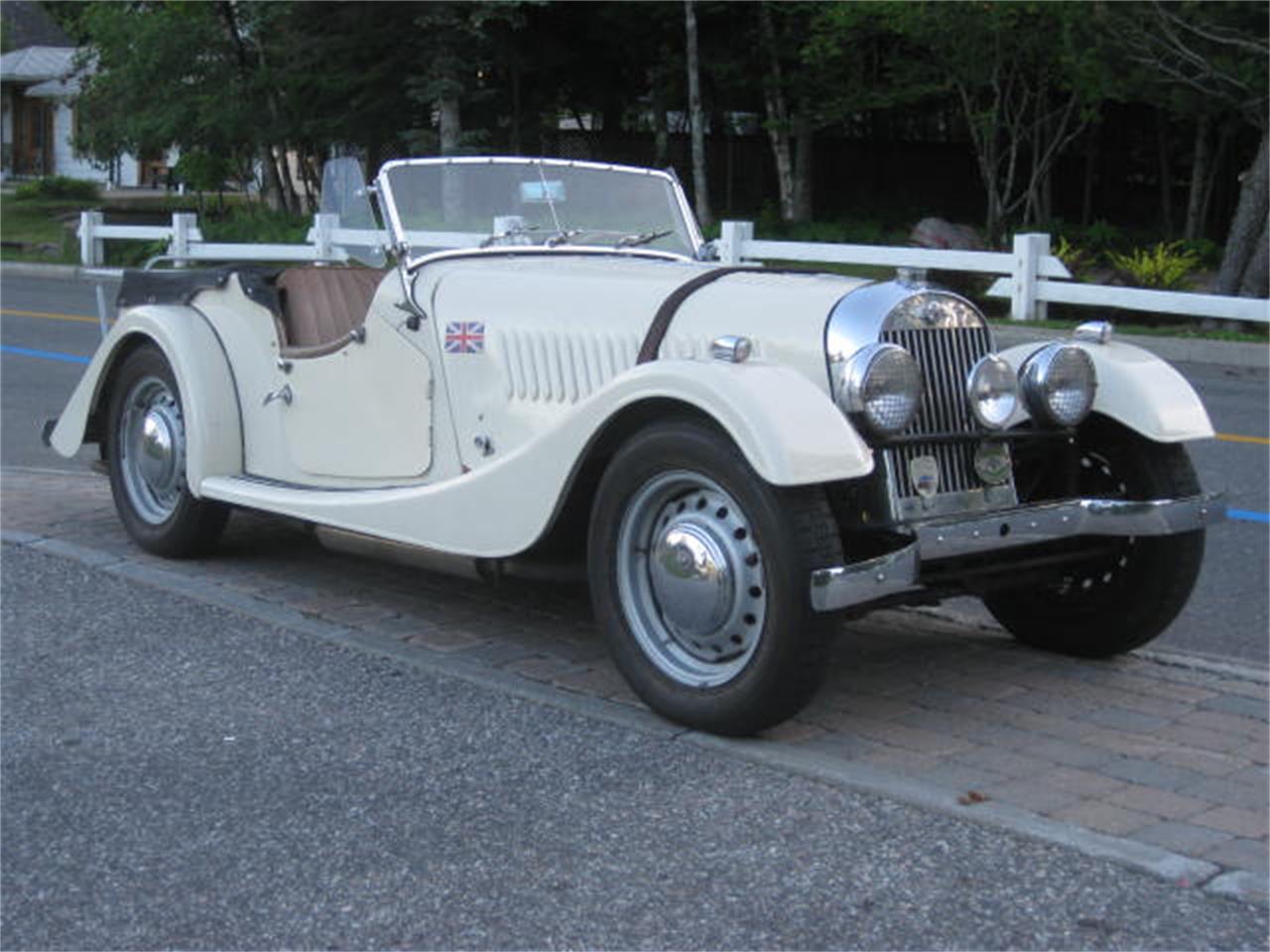 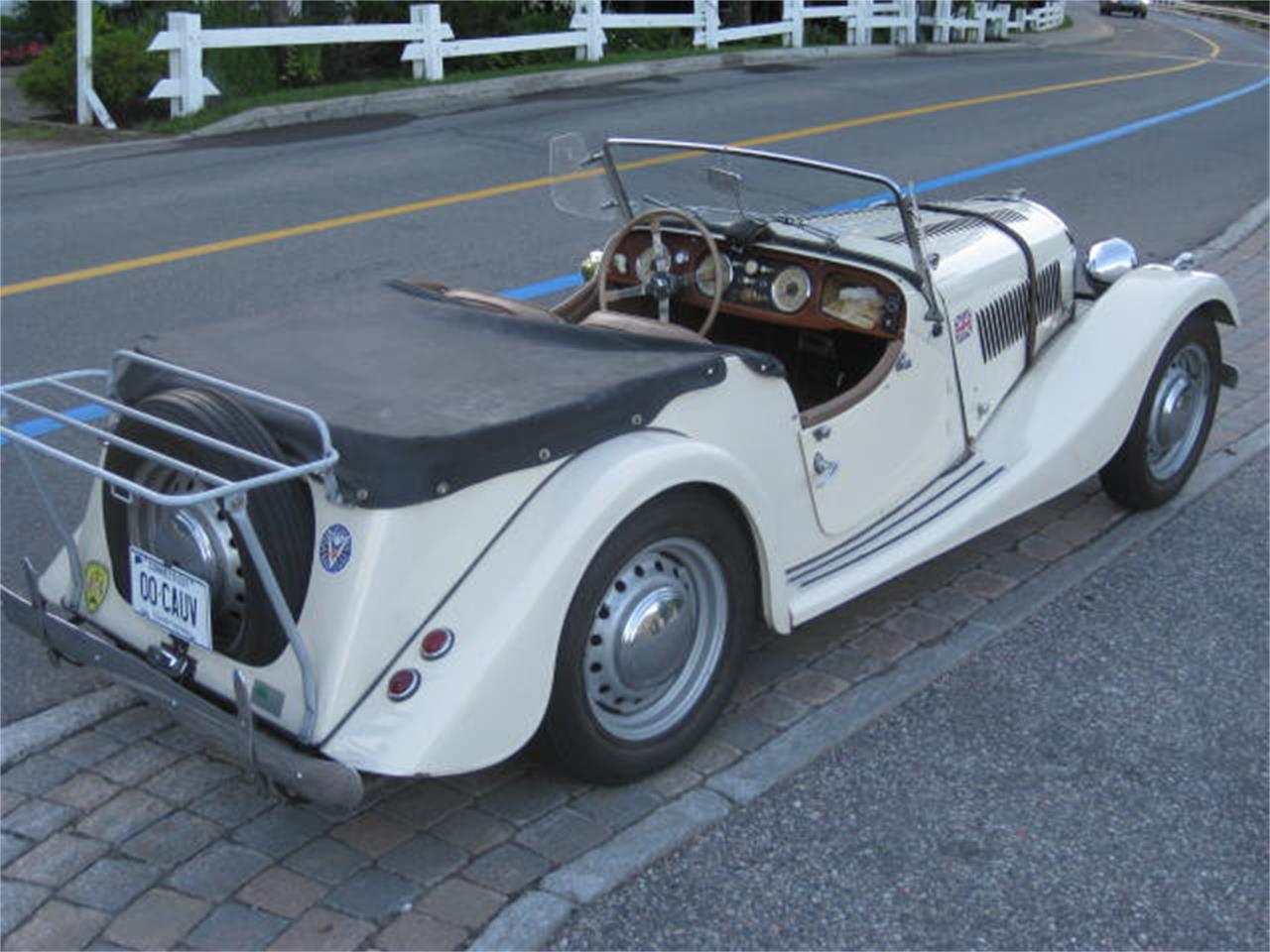 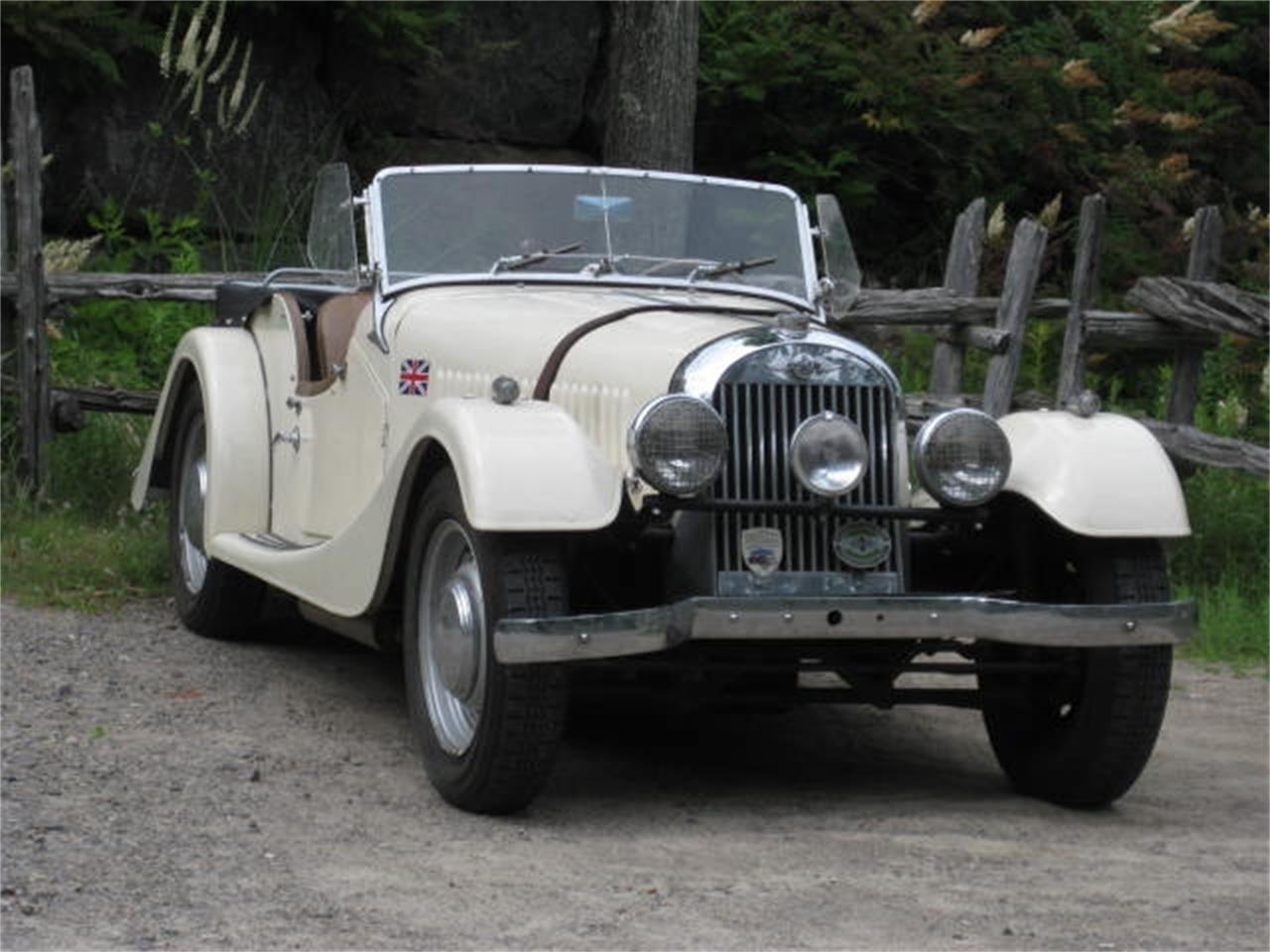 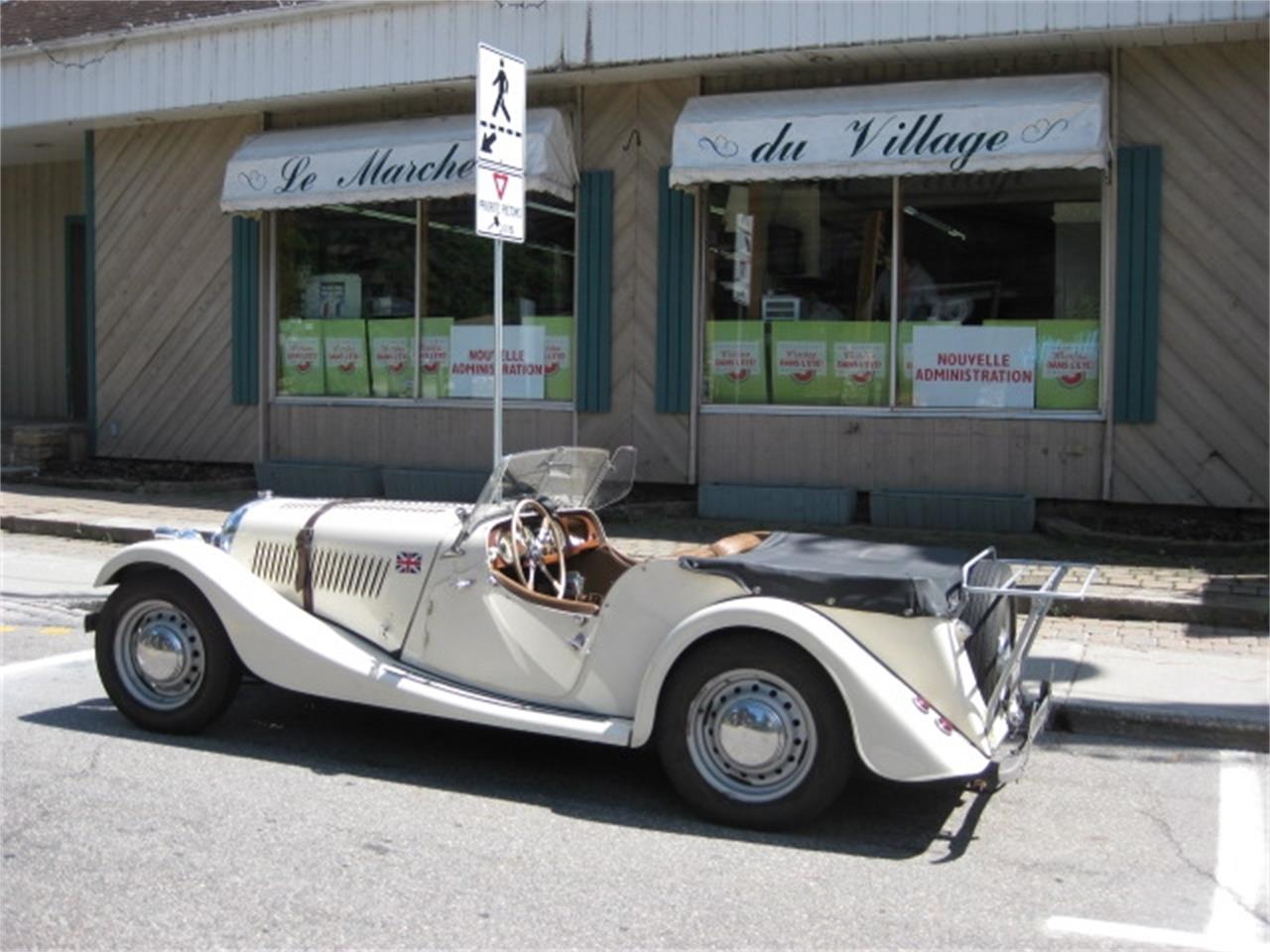 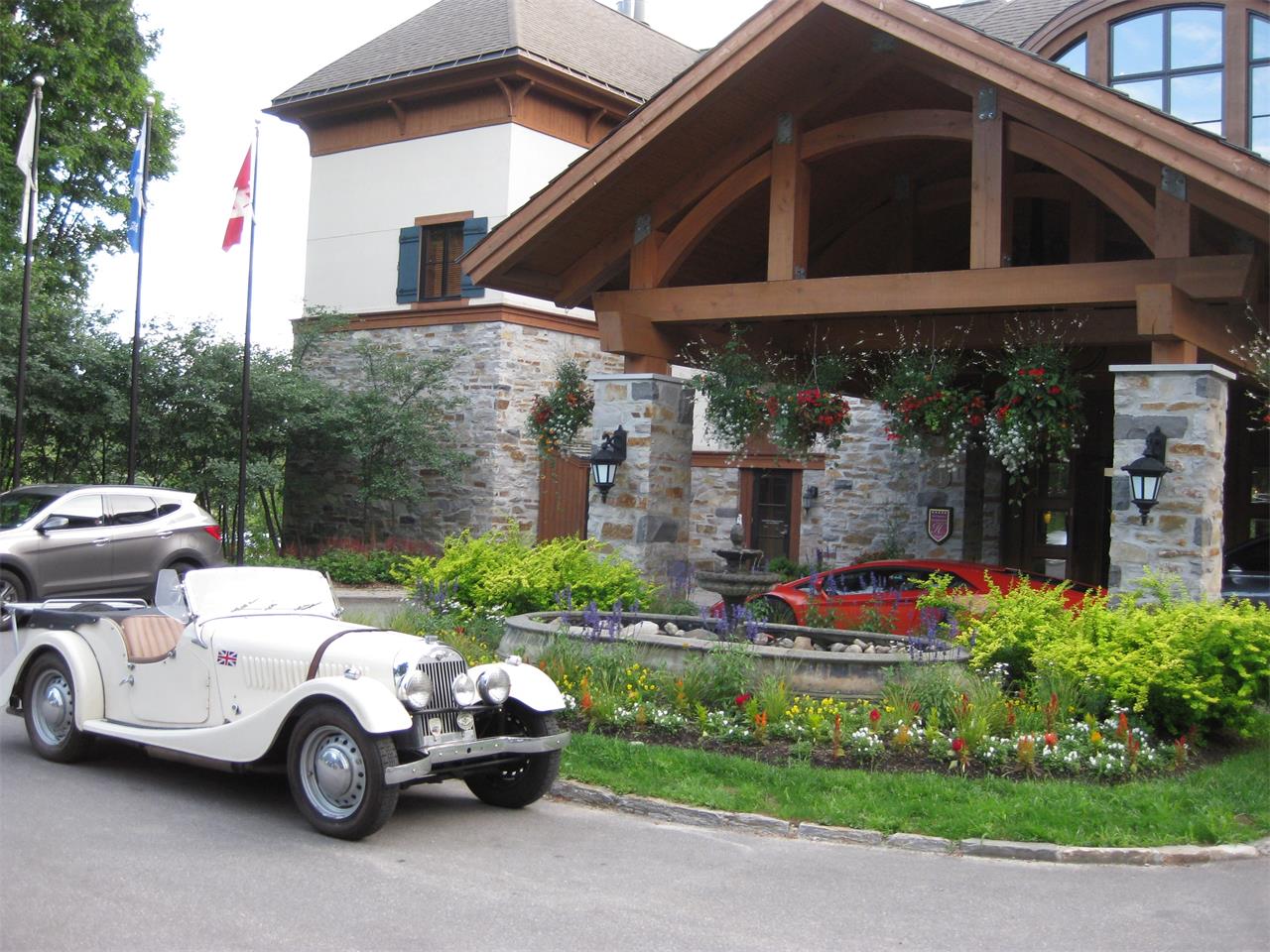 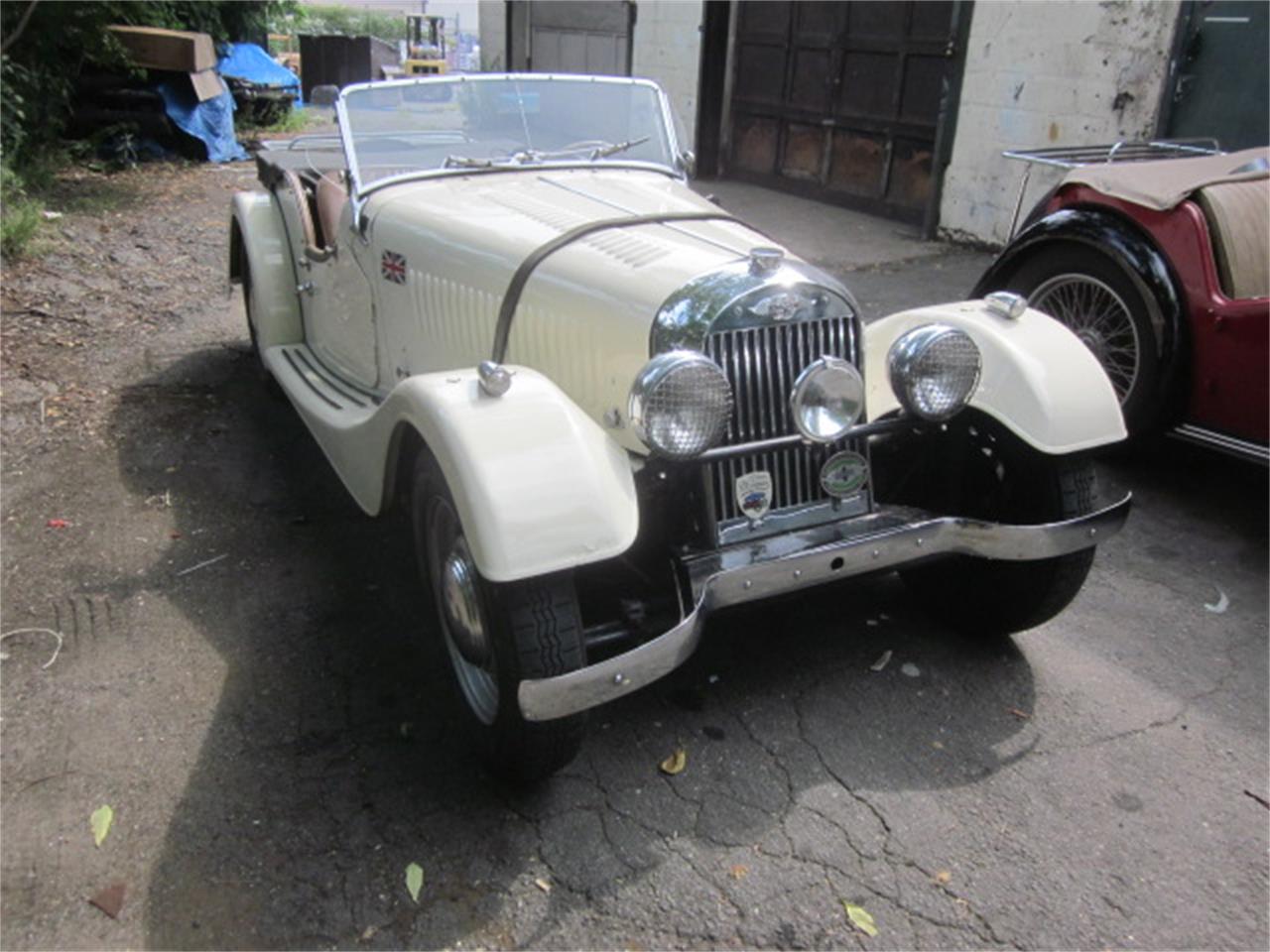 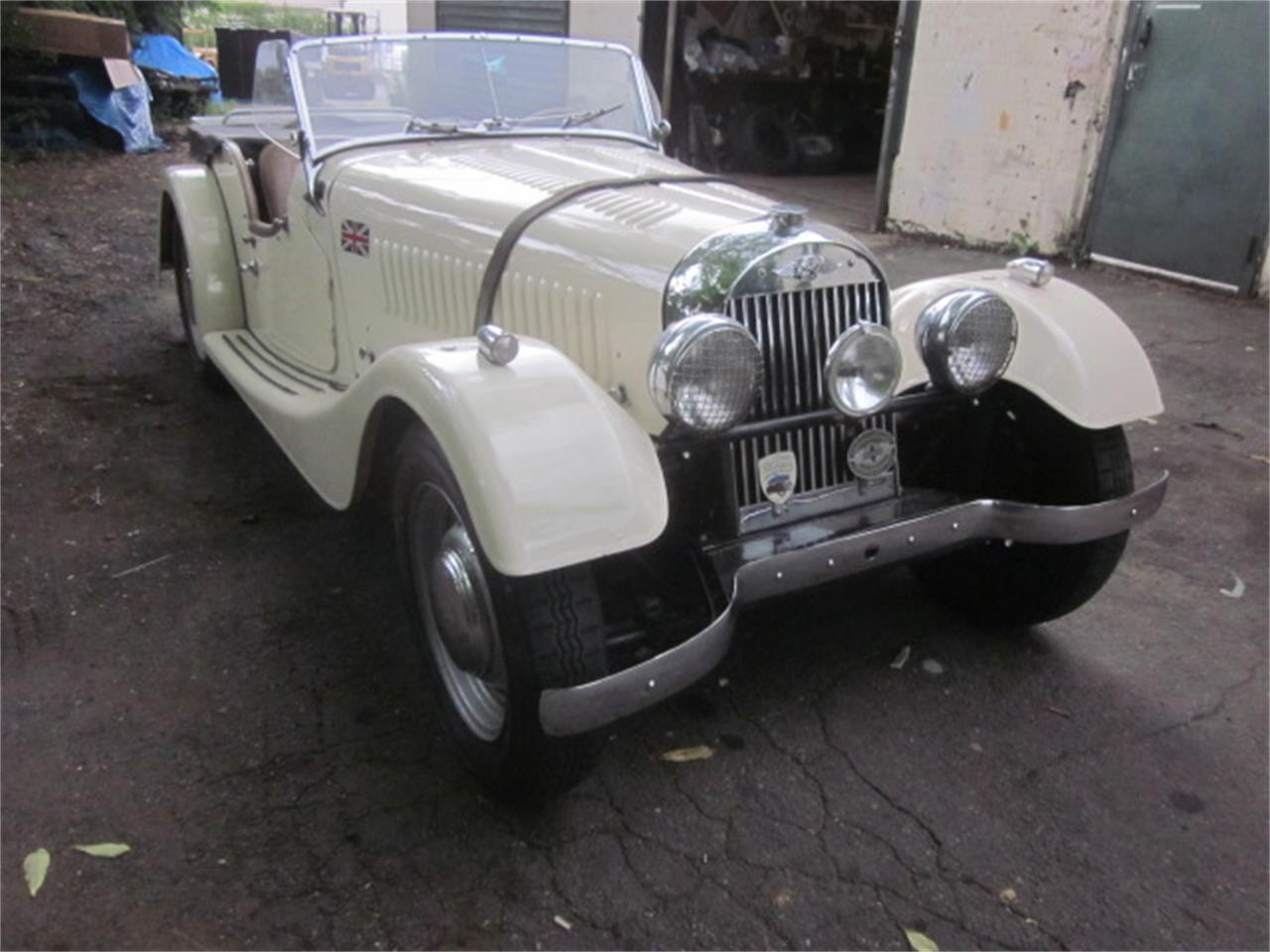 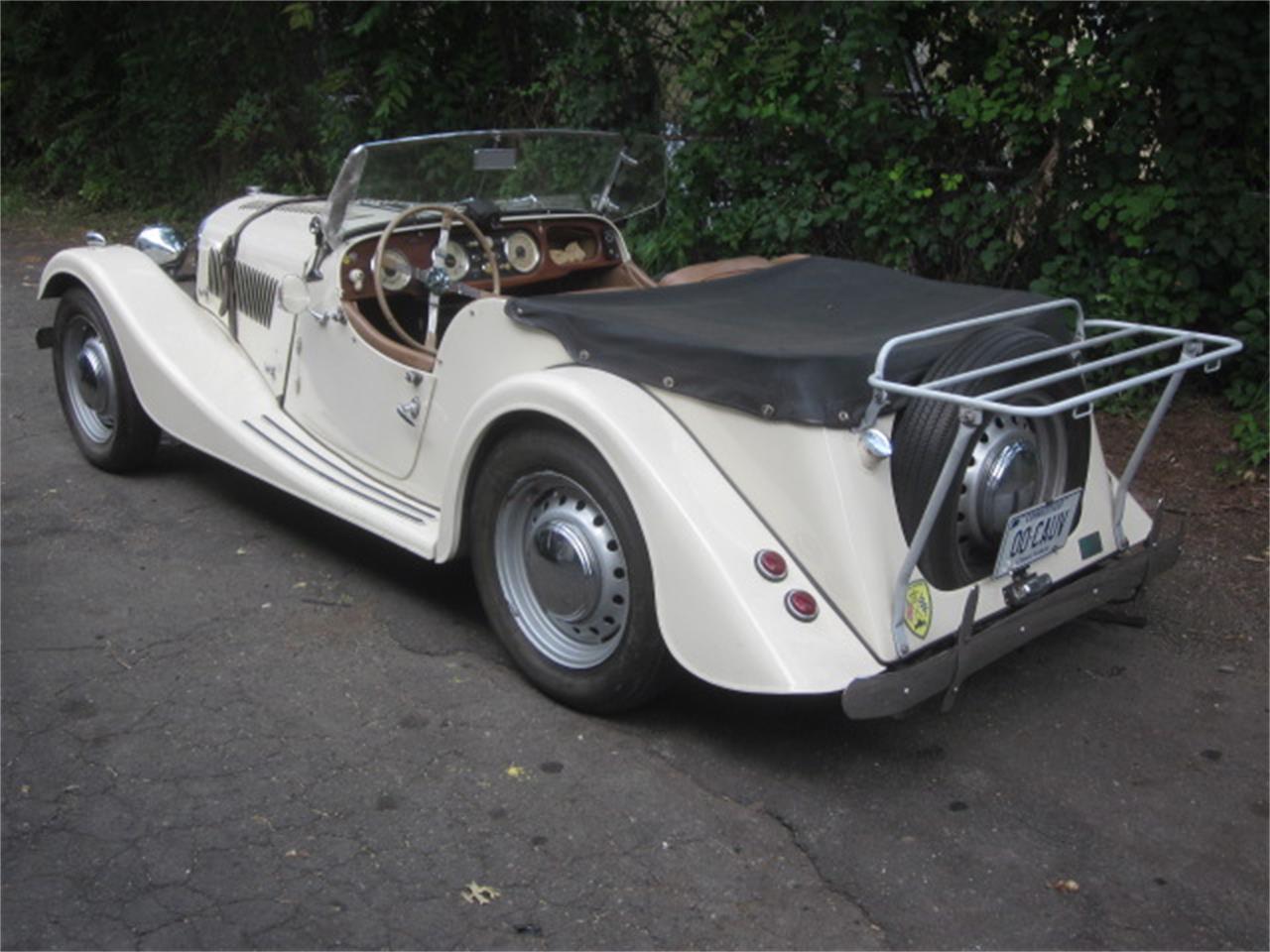 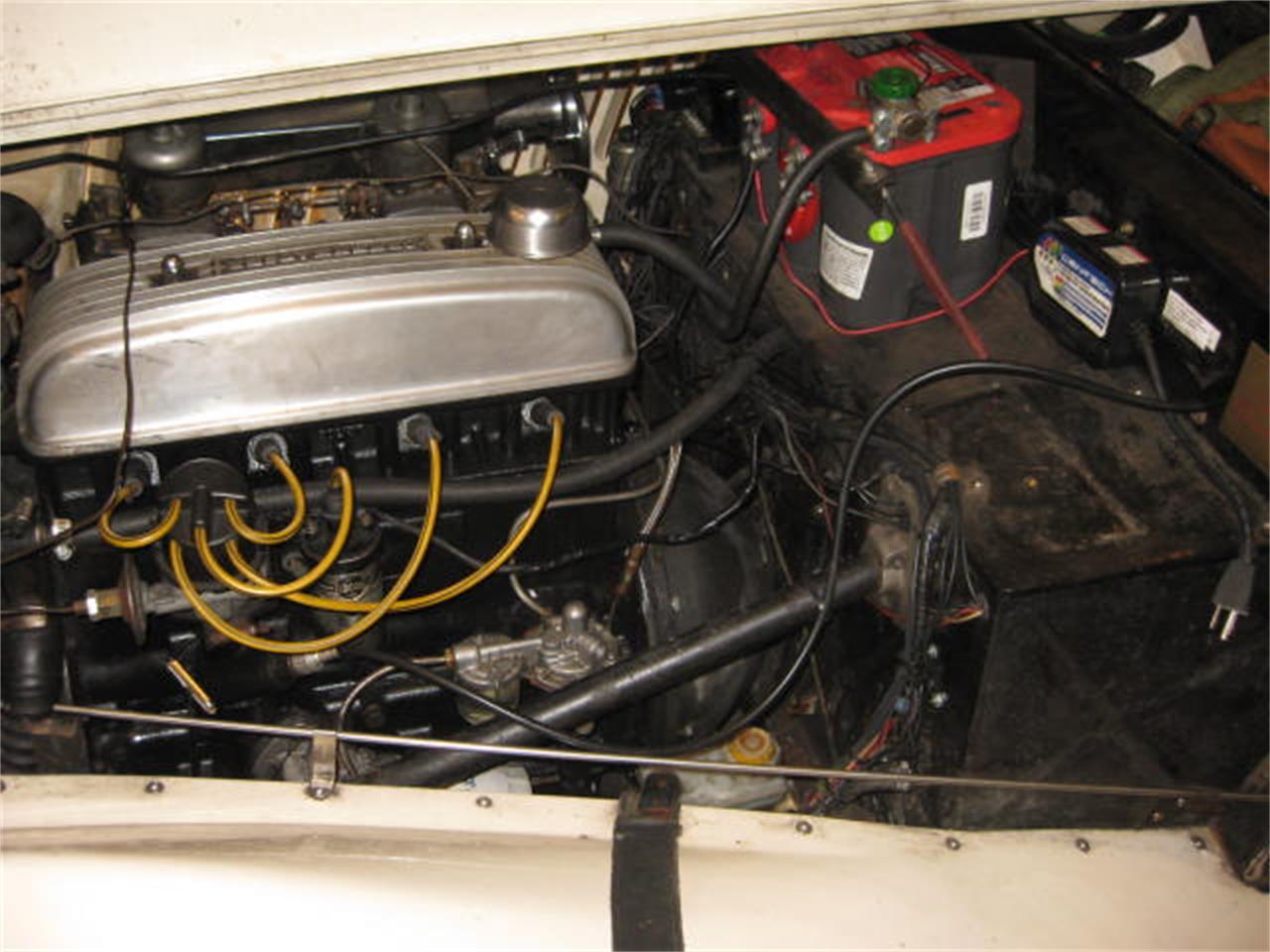 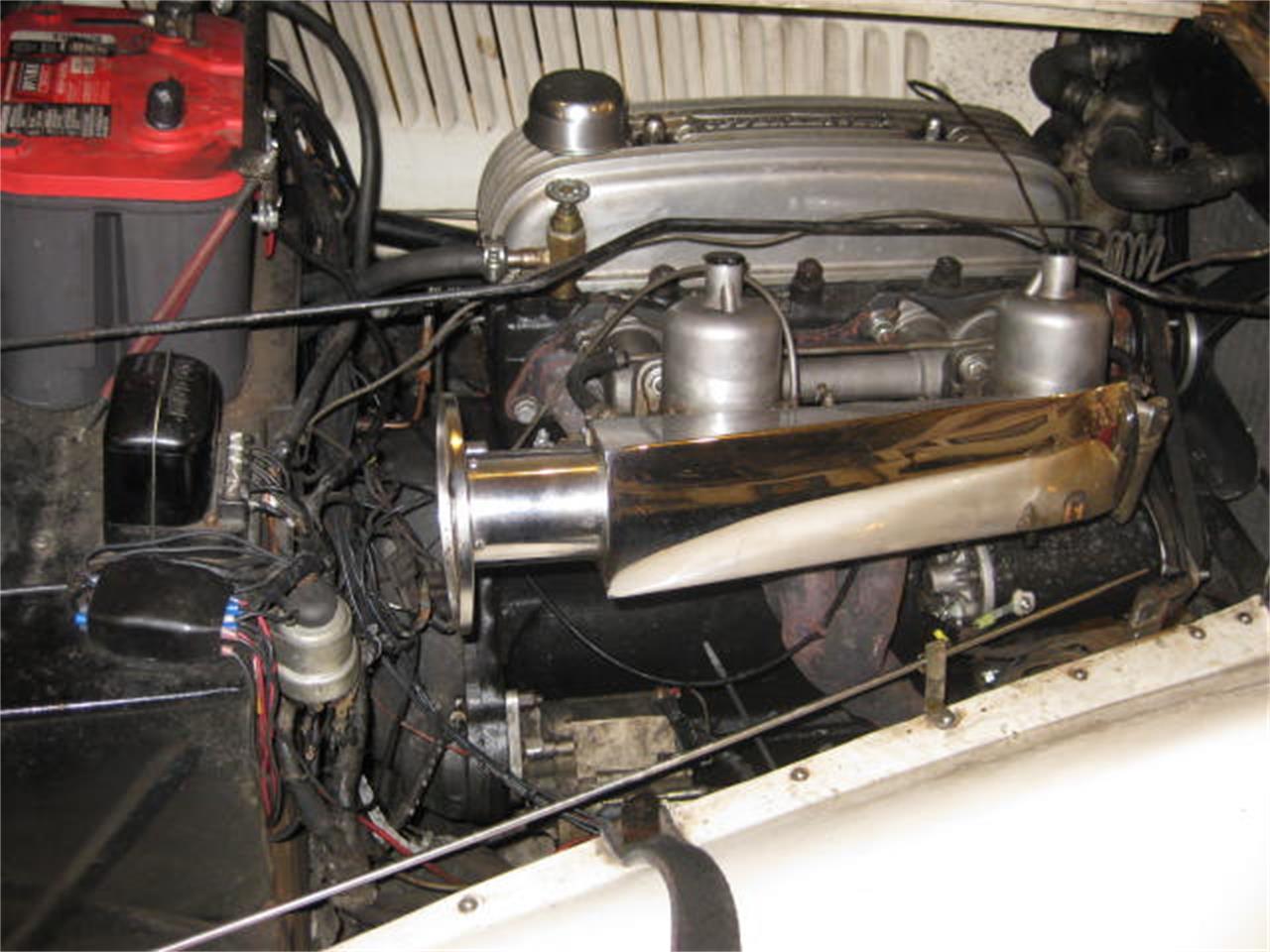 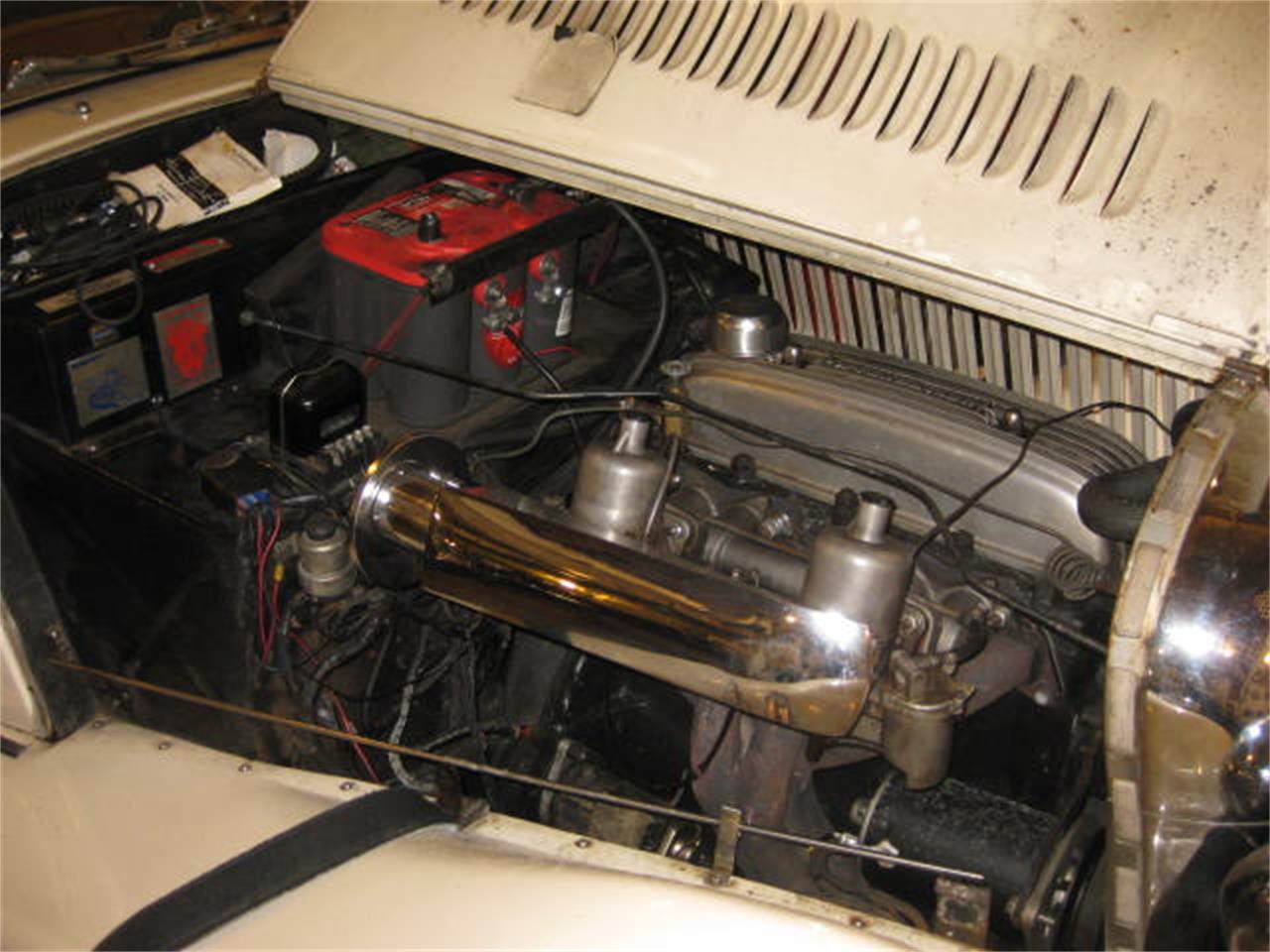 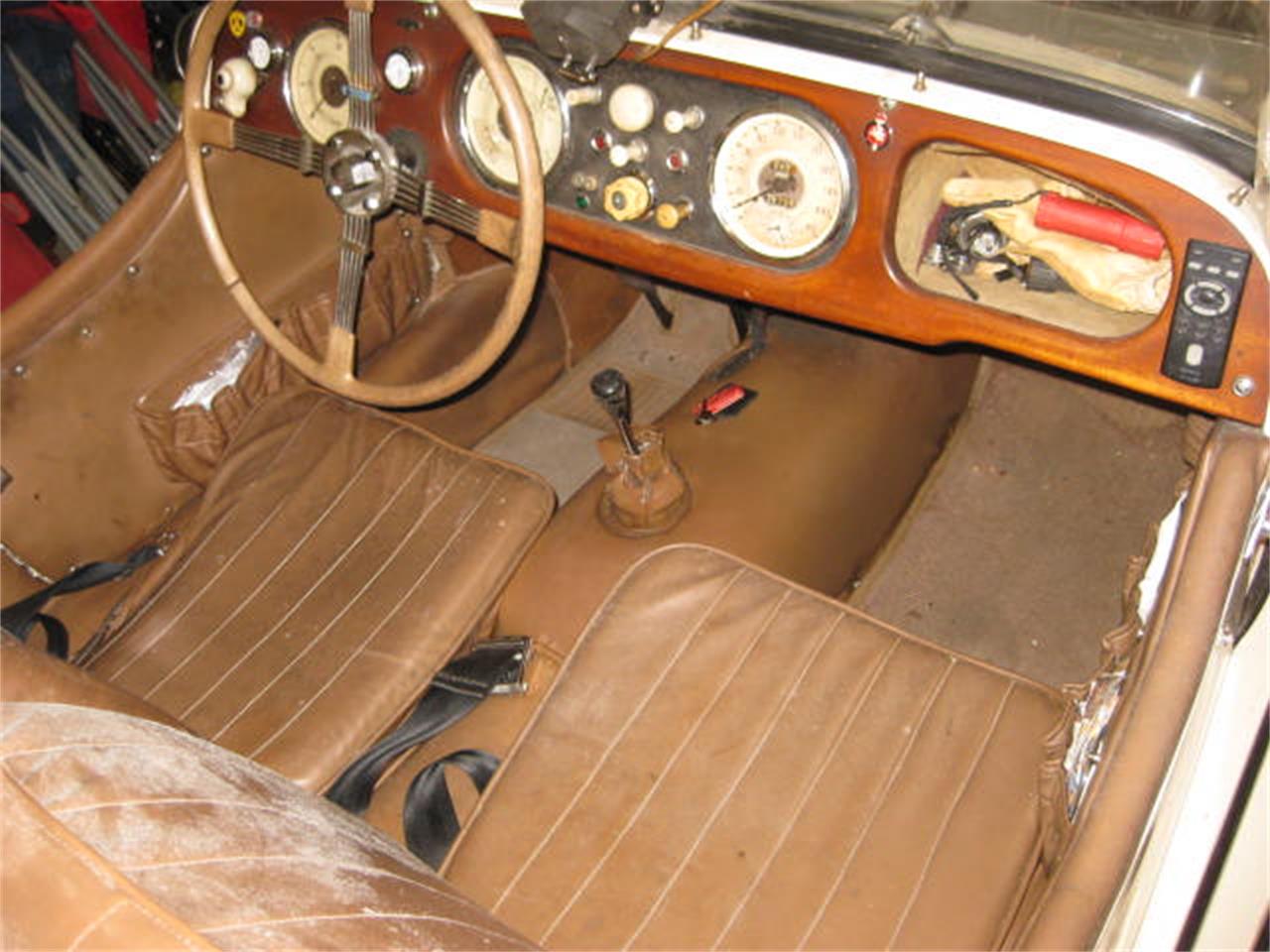 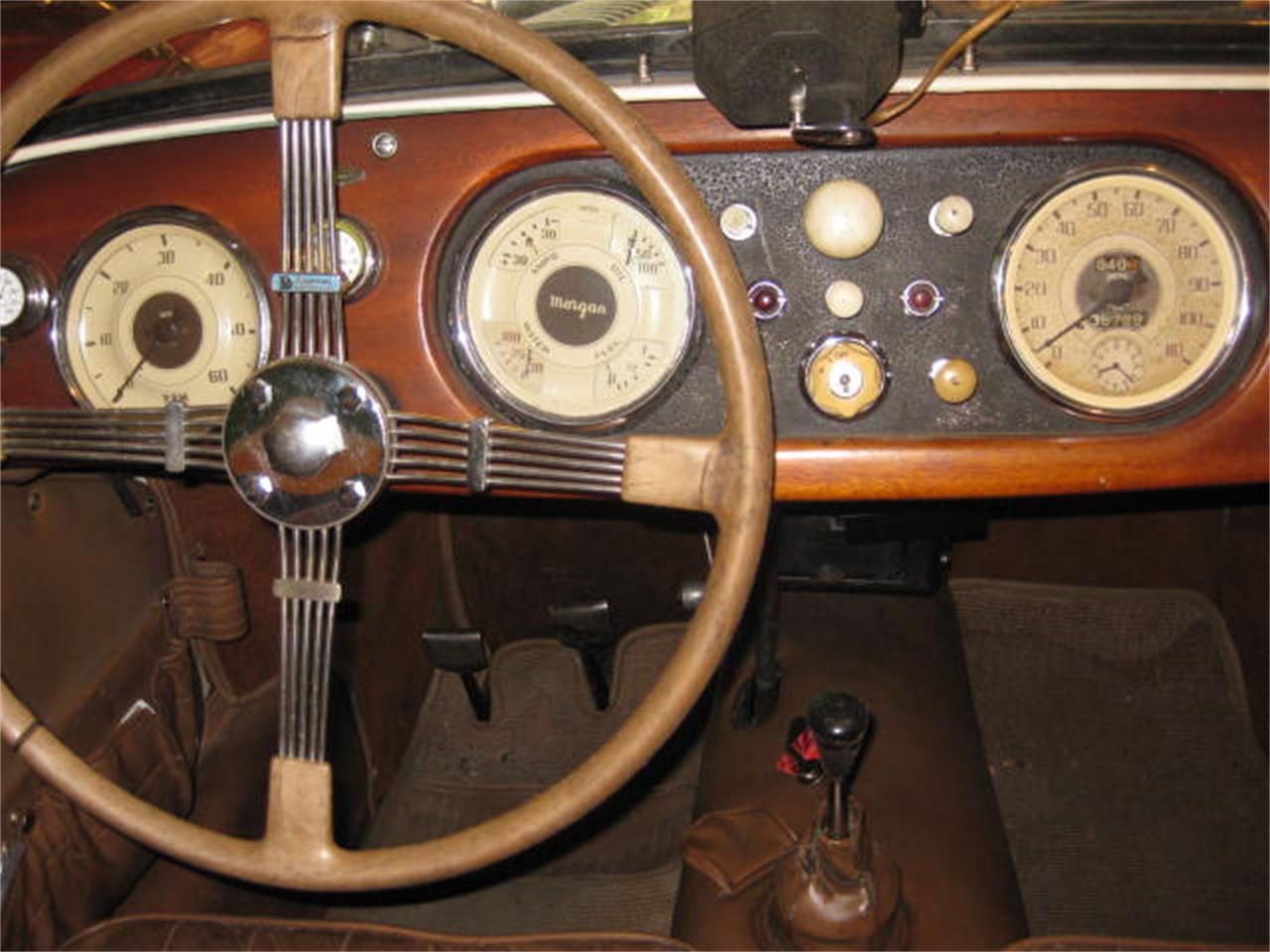 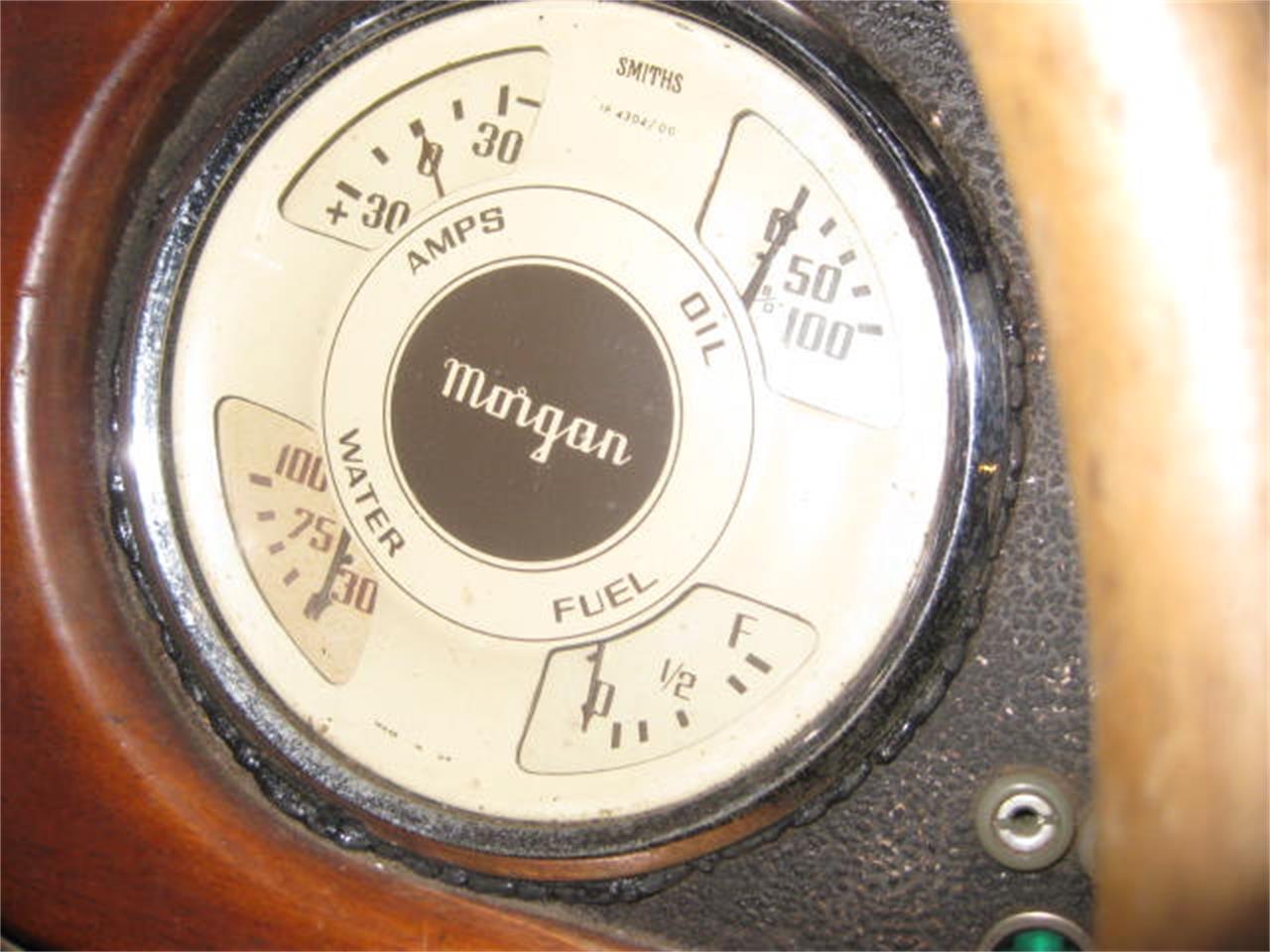 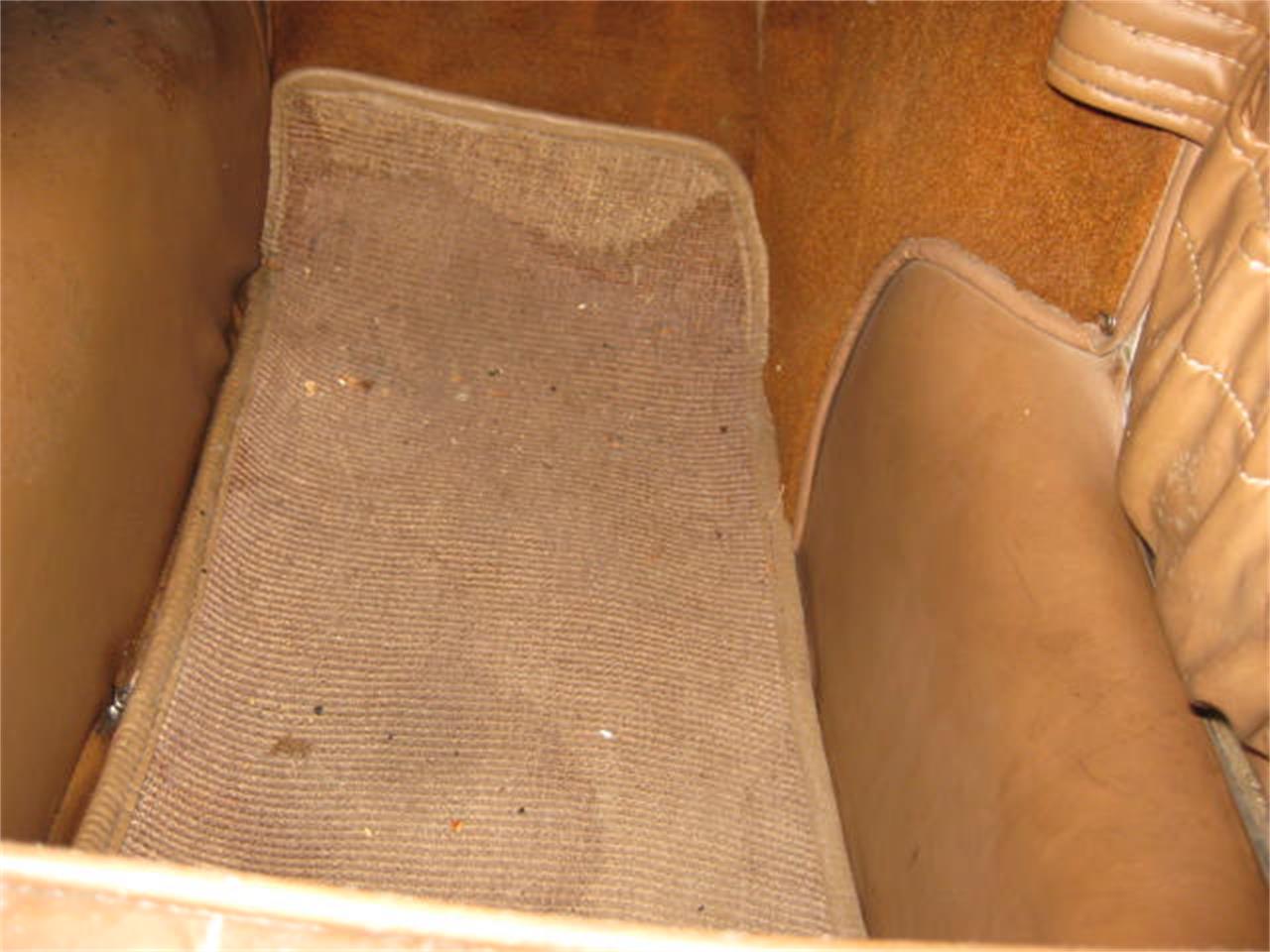 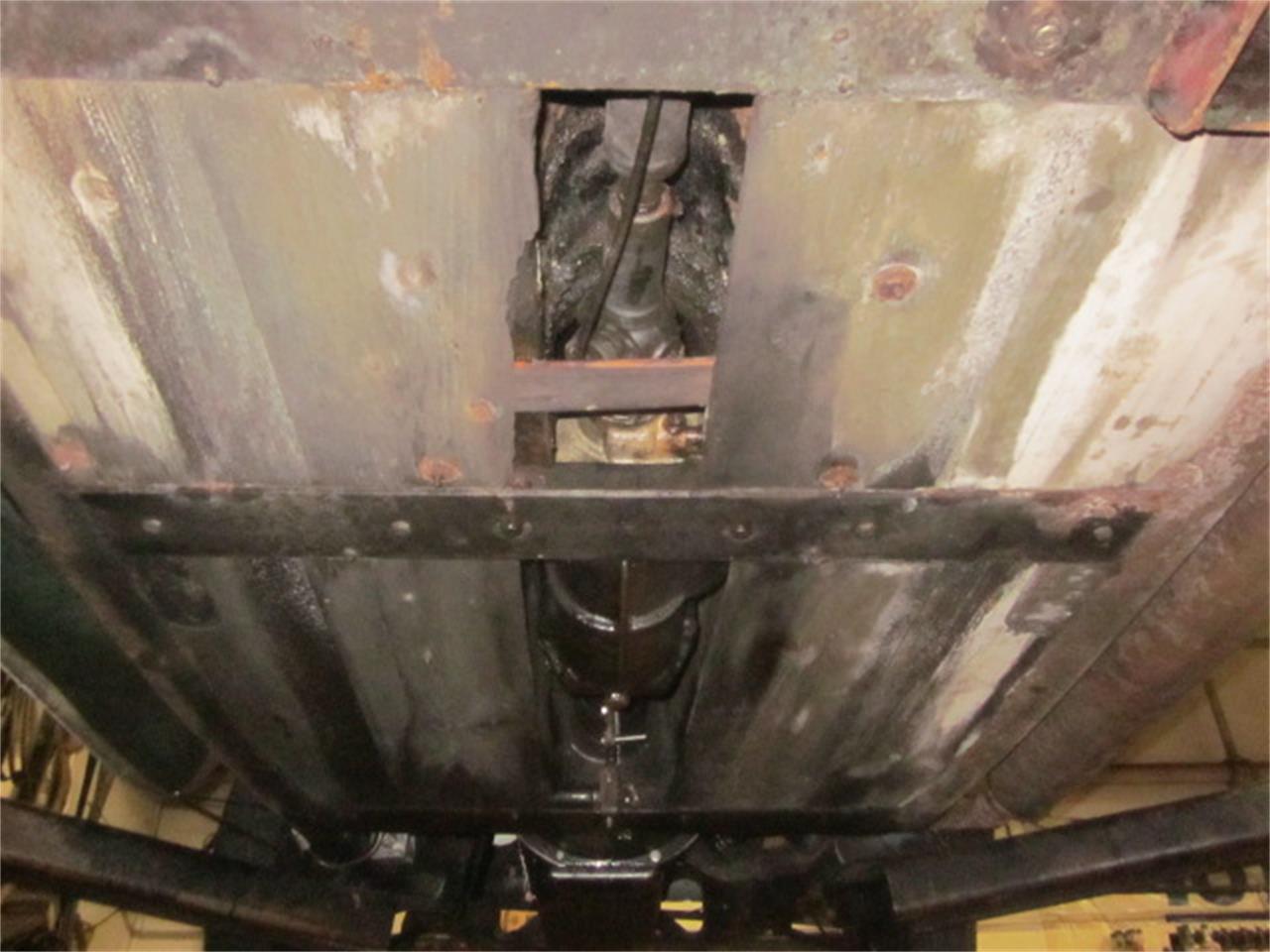 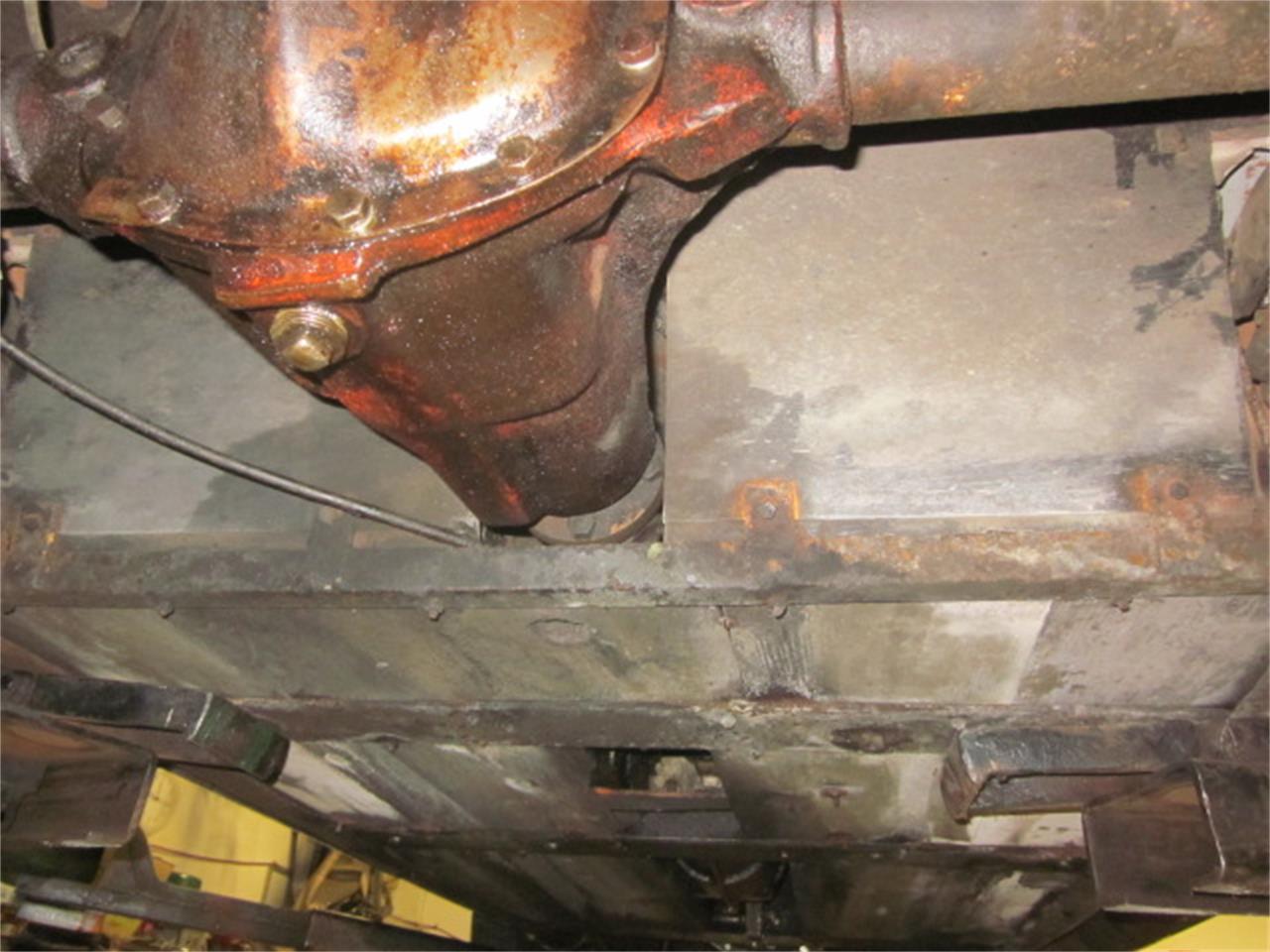 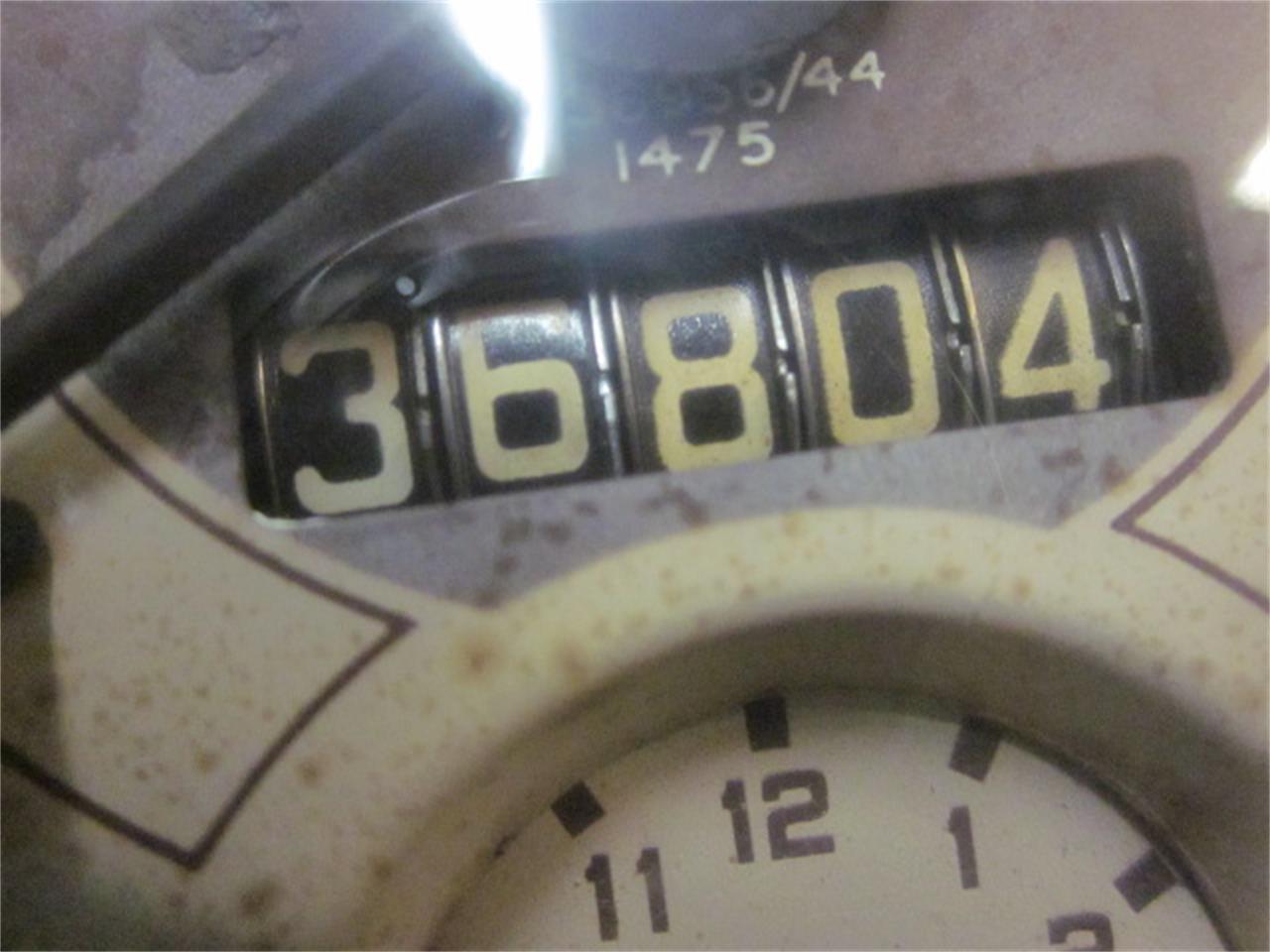 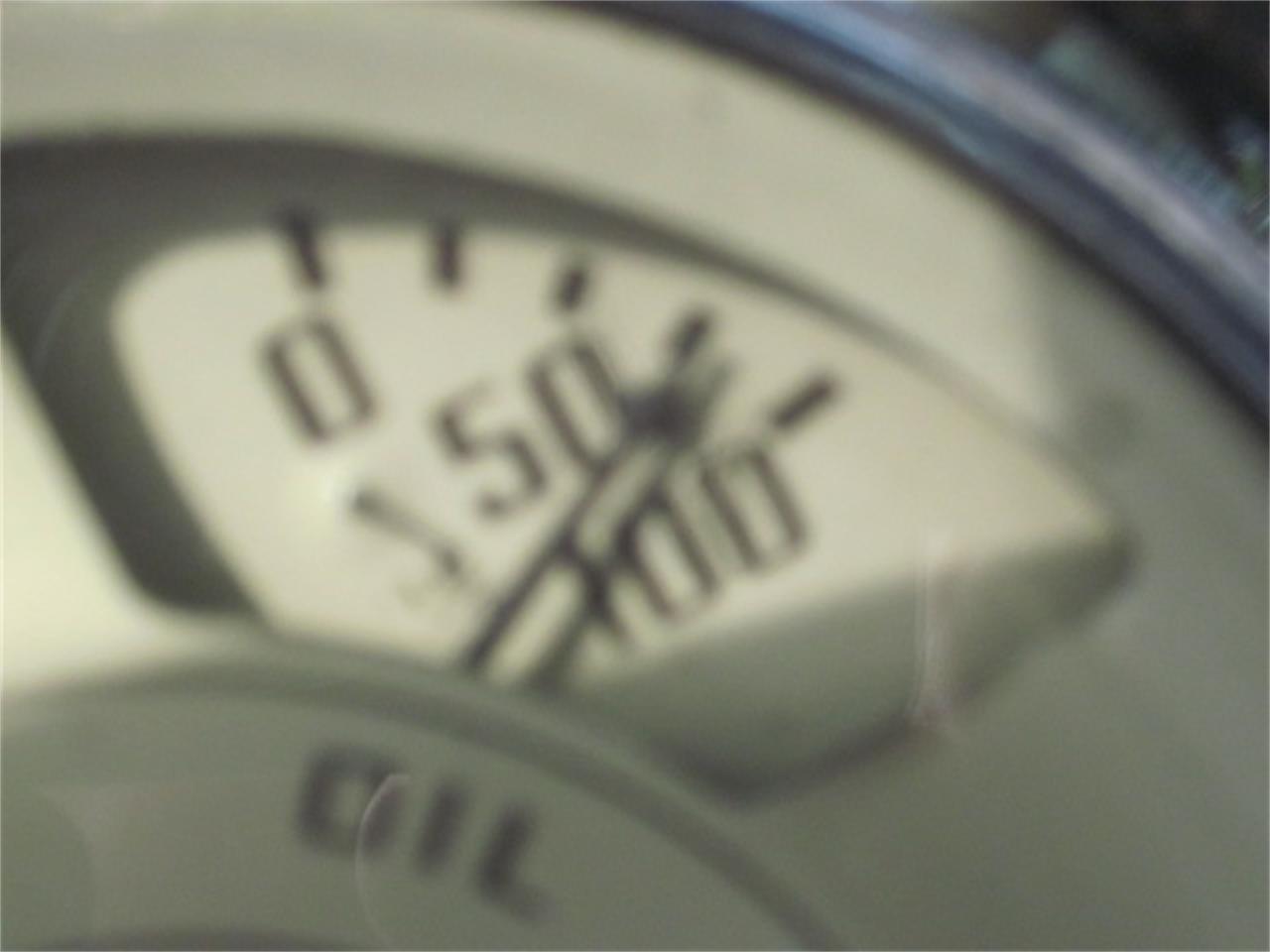 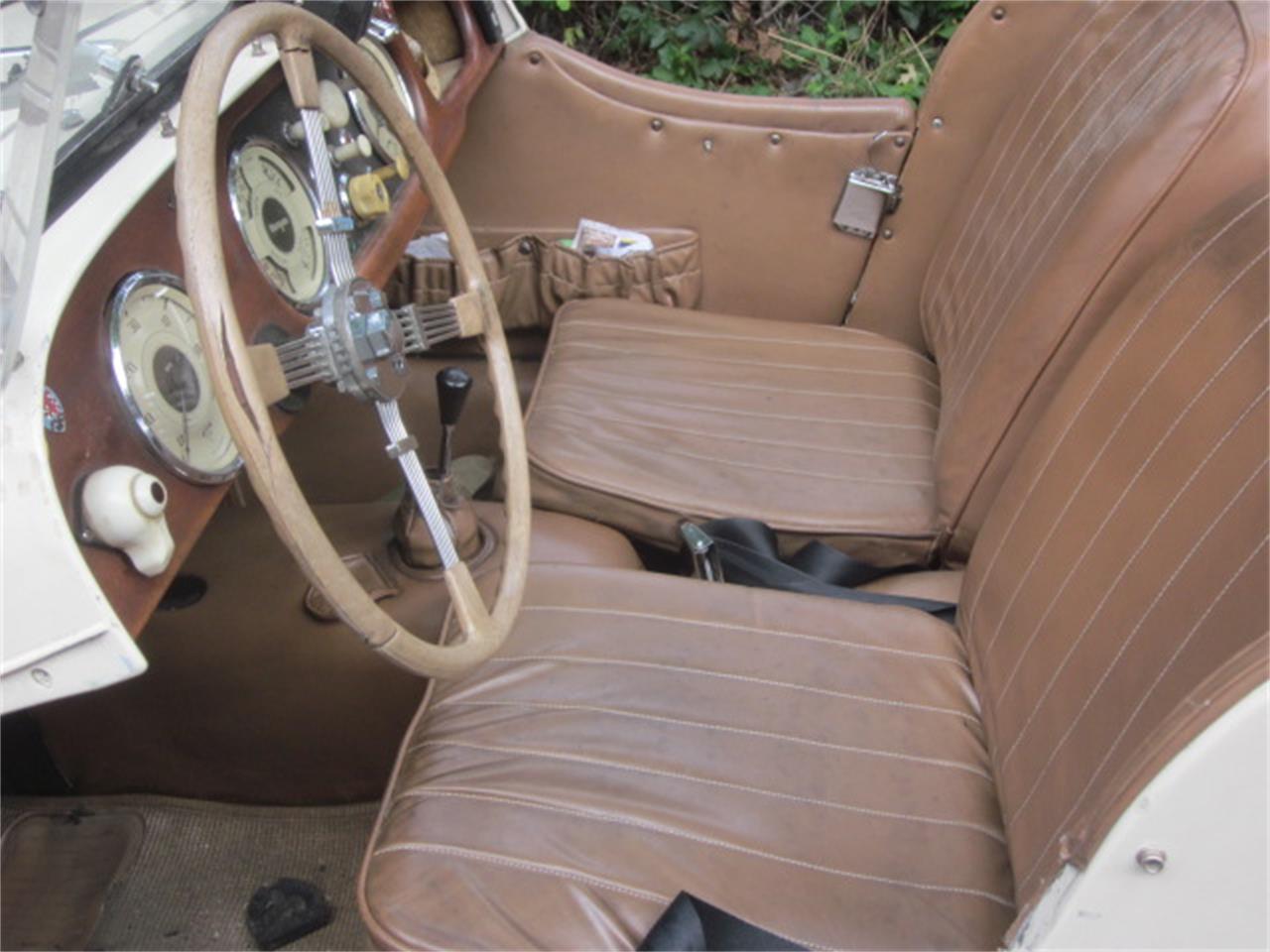 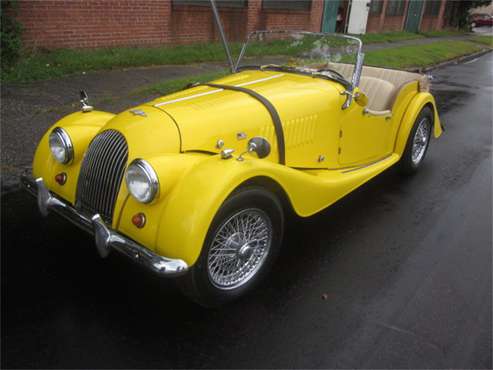 From what we were told, a very clean, very straight car that underwent a near $50,000 restoration to very exacting standards. And having owned thes... 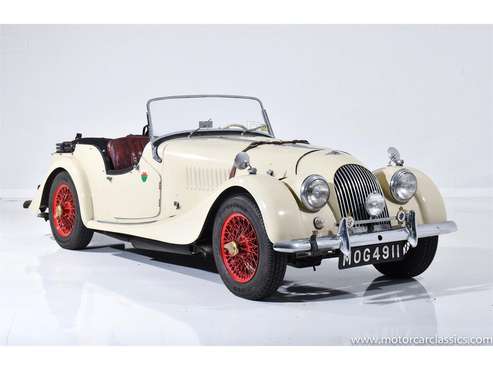 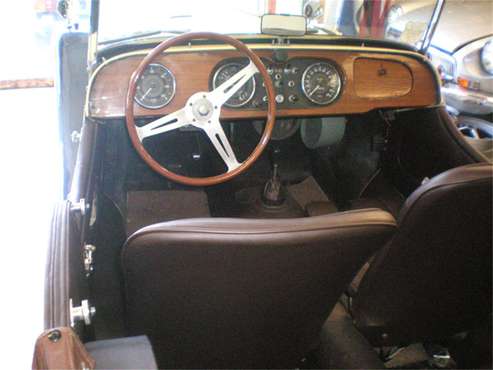 car was restored a few years ago runs and drives great. only 38000 miles with 3 owners. has the original series v ford gt engine. very solid.. two ... 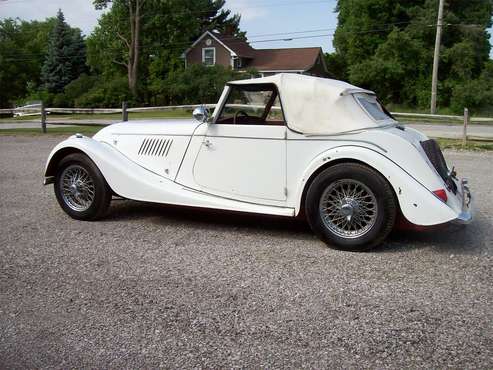 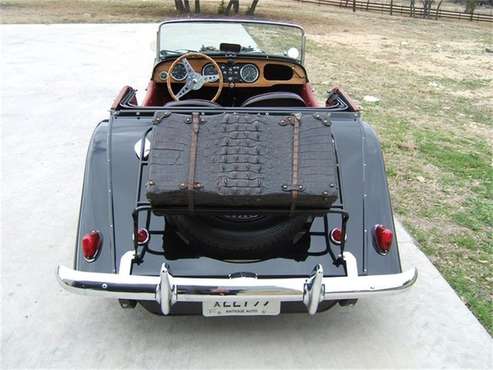