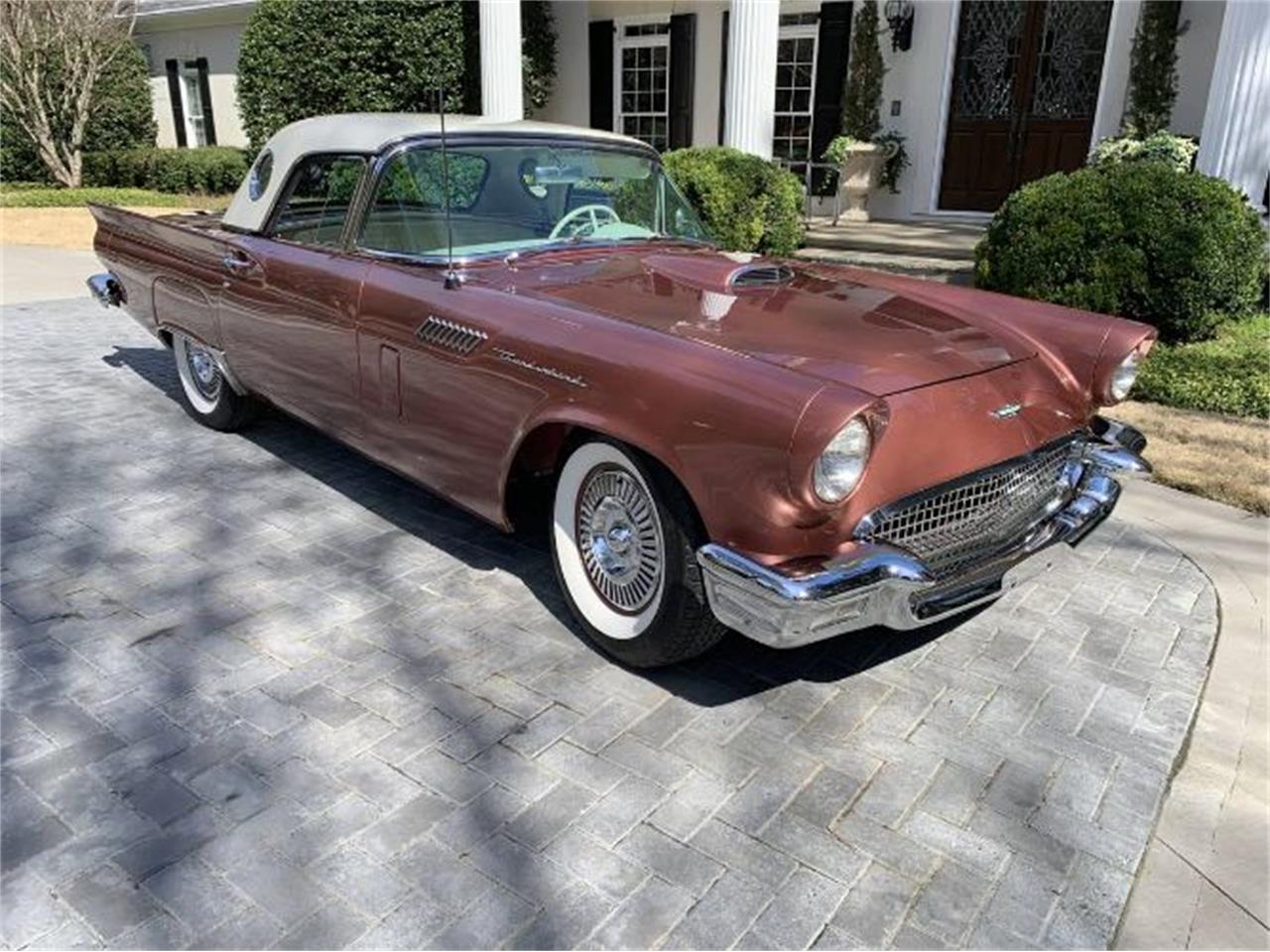 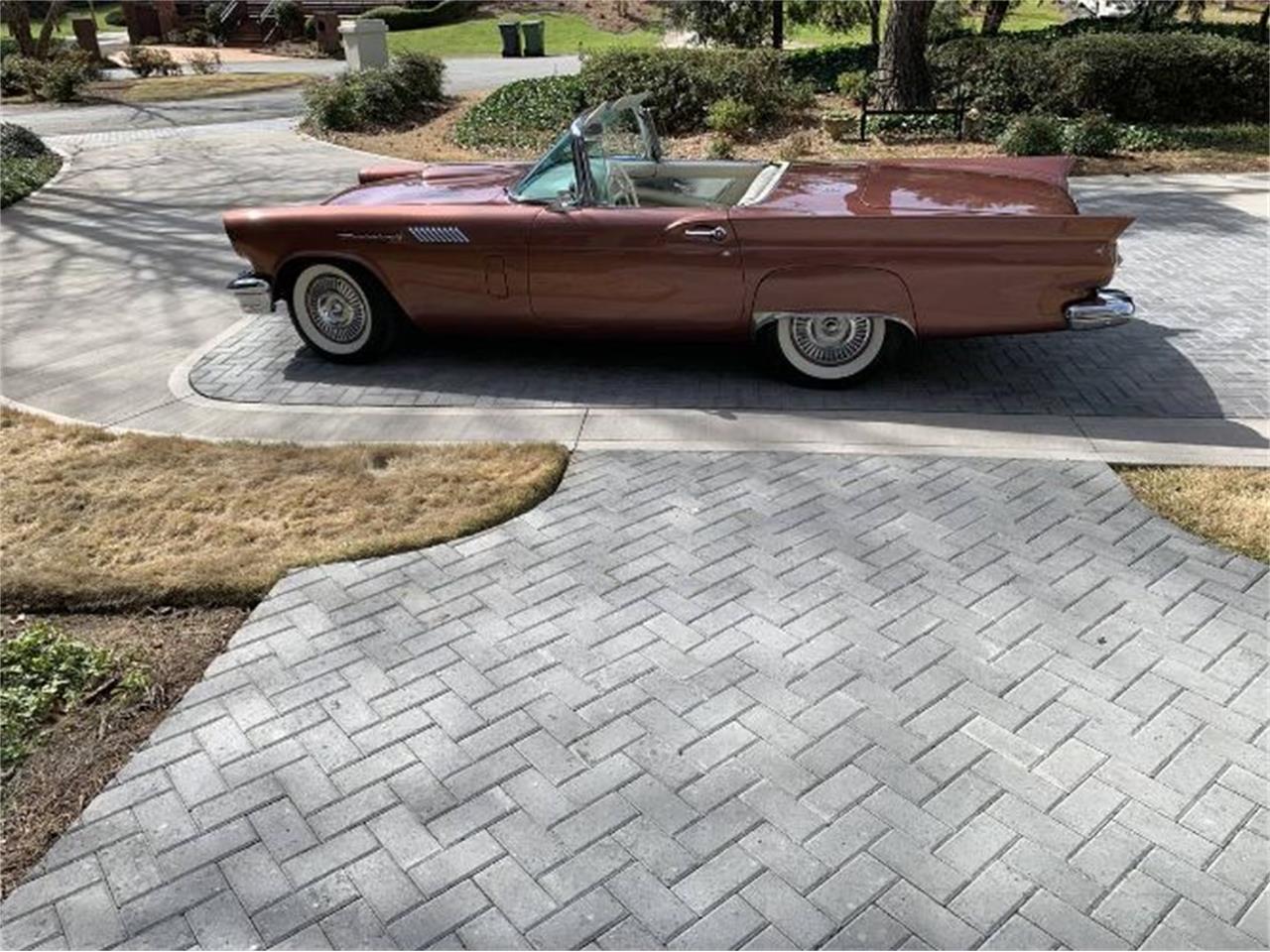 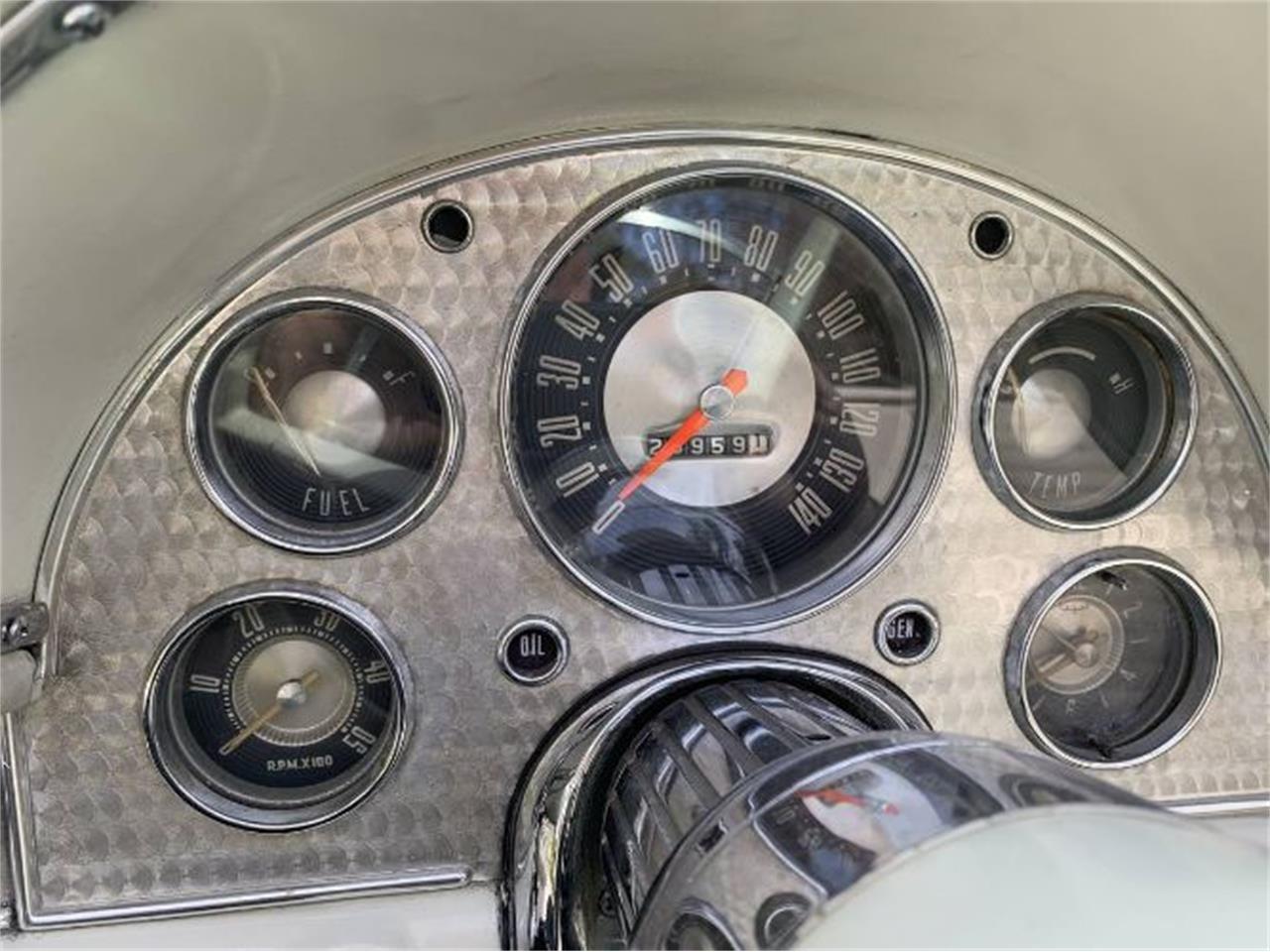 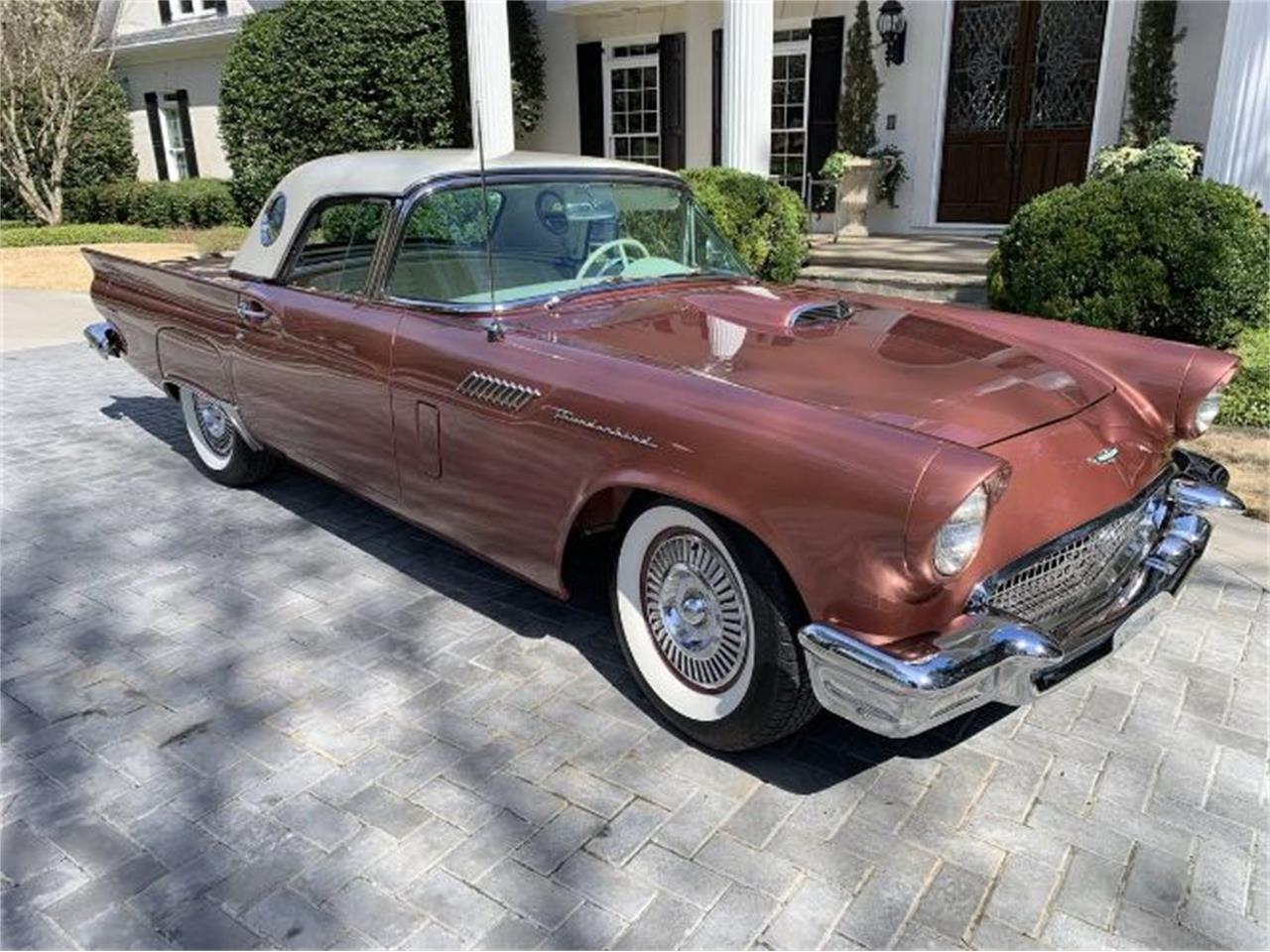 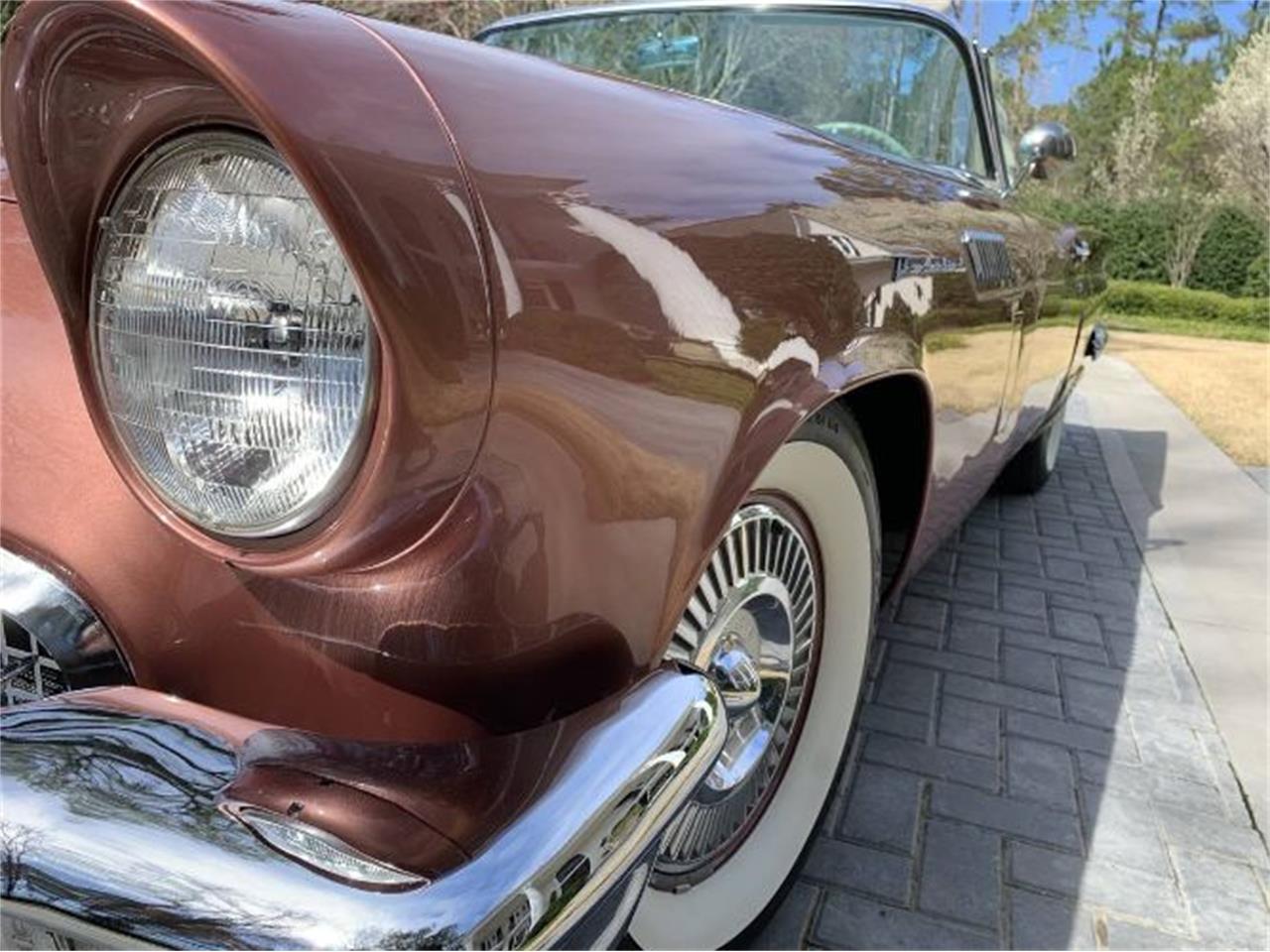 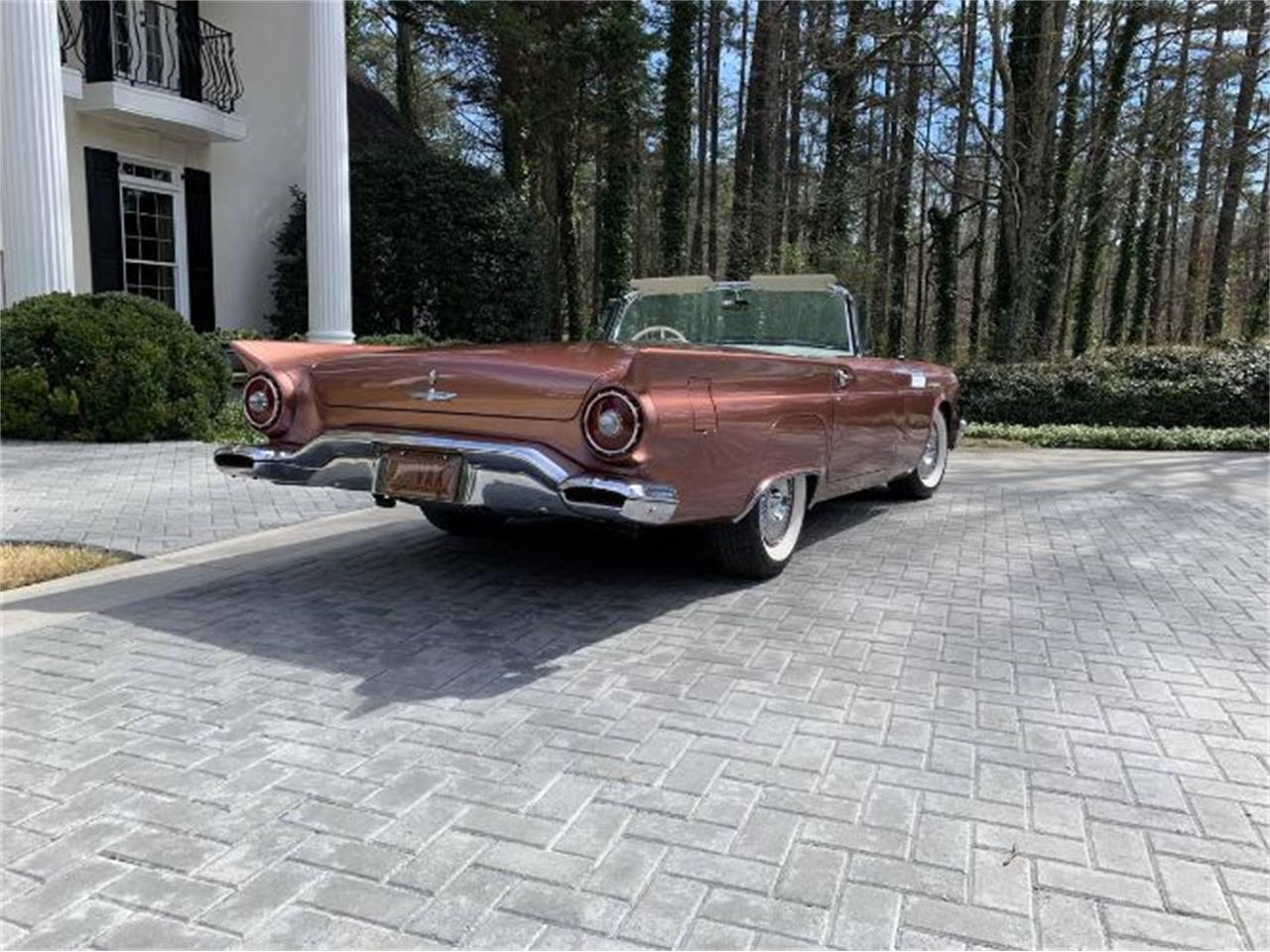 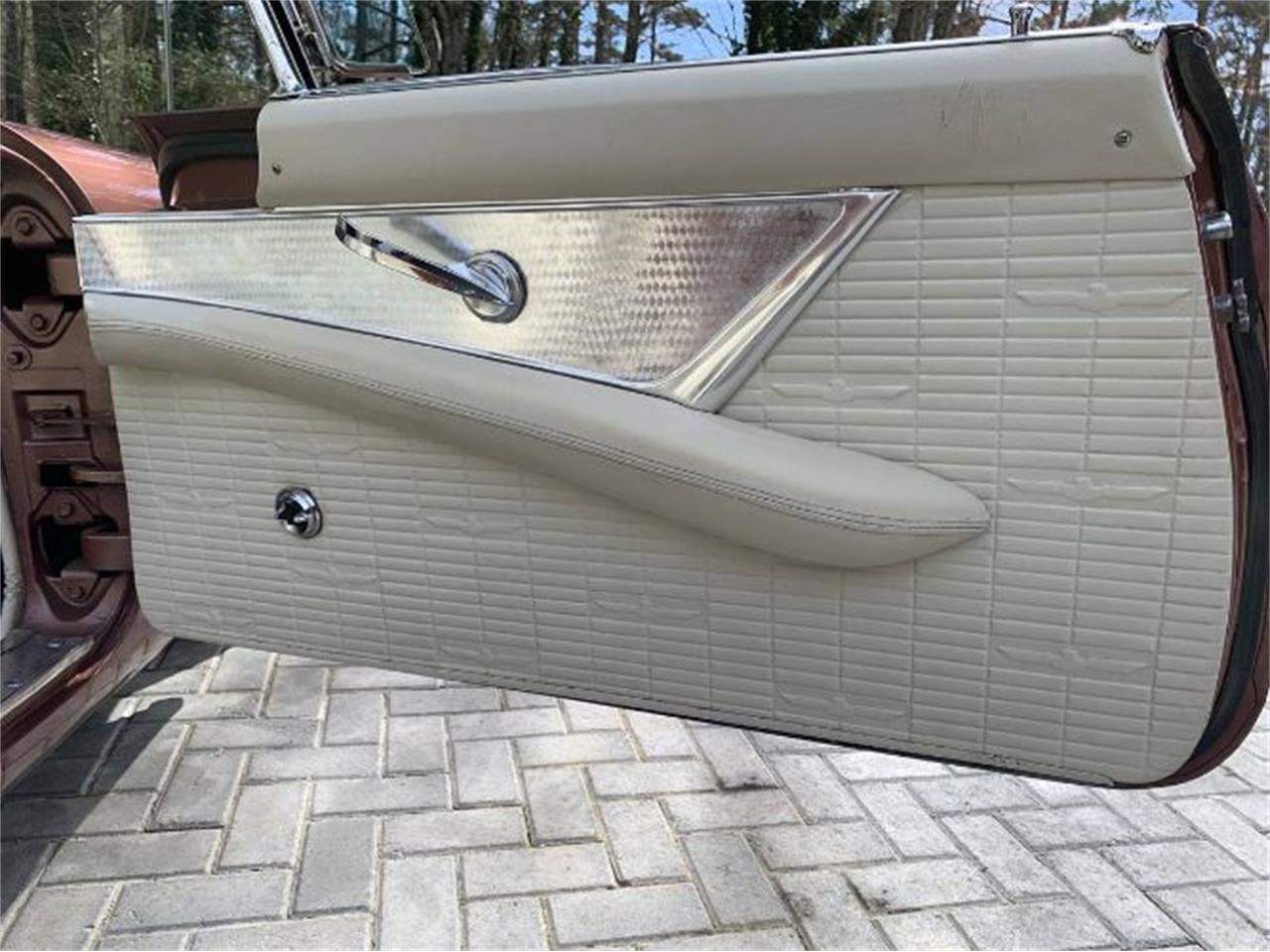 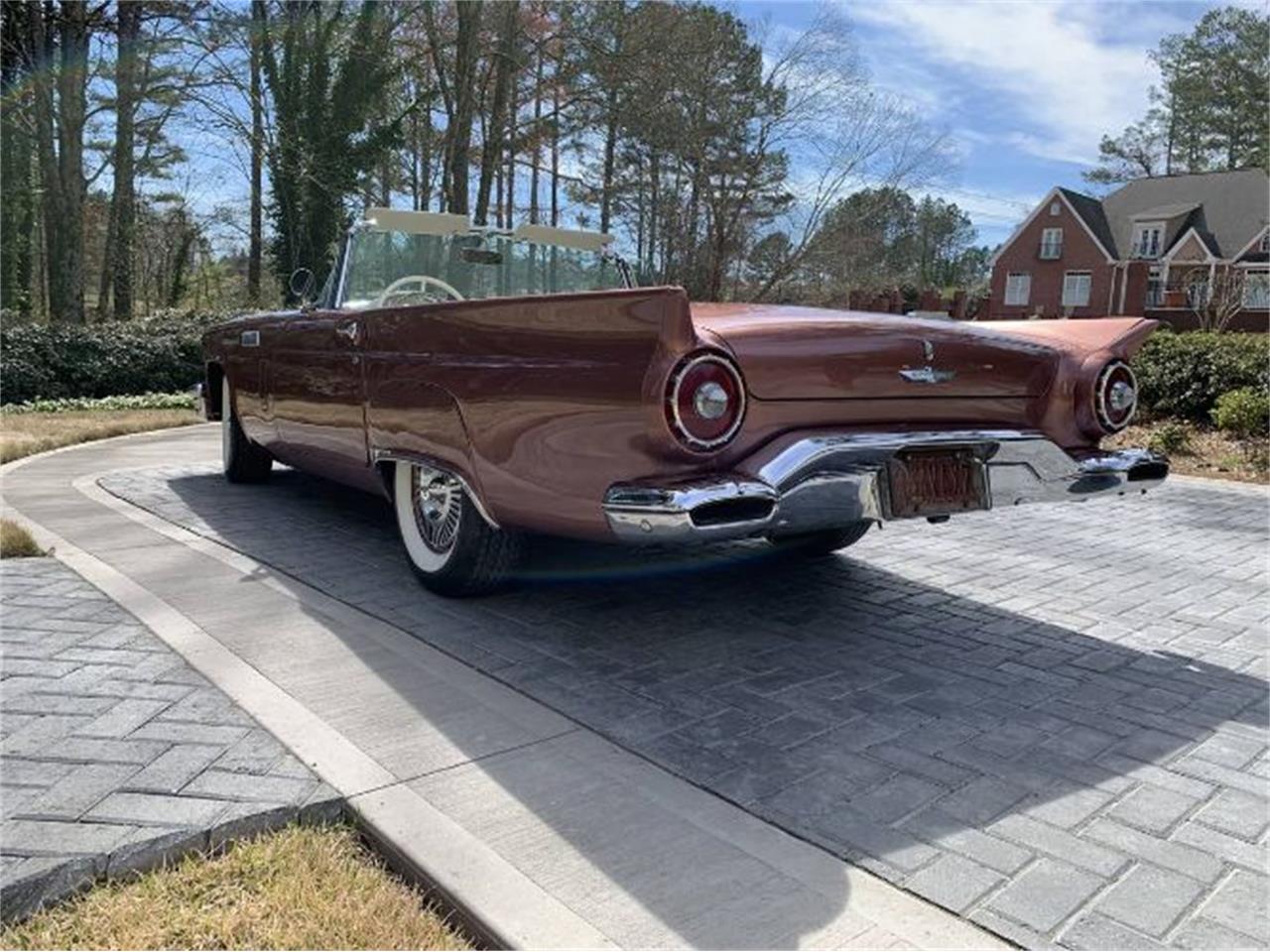 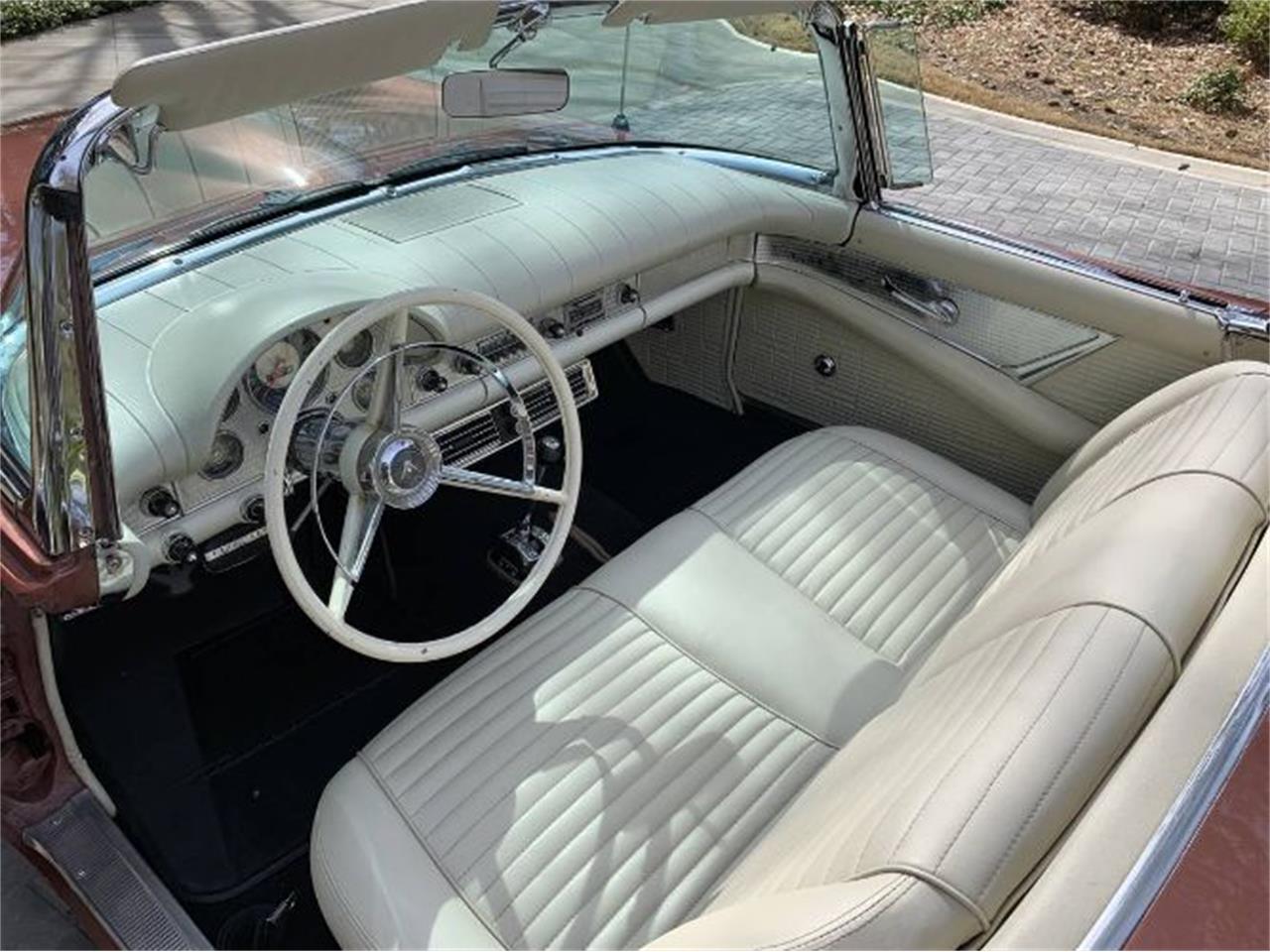 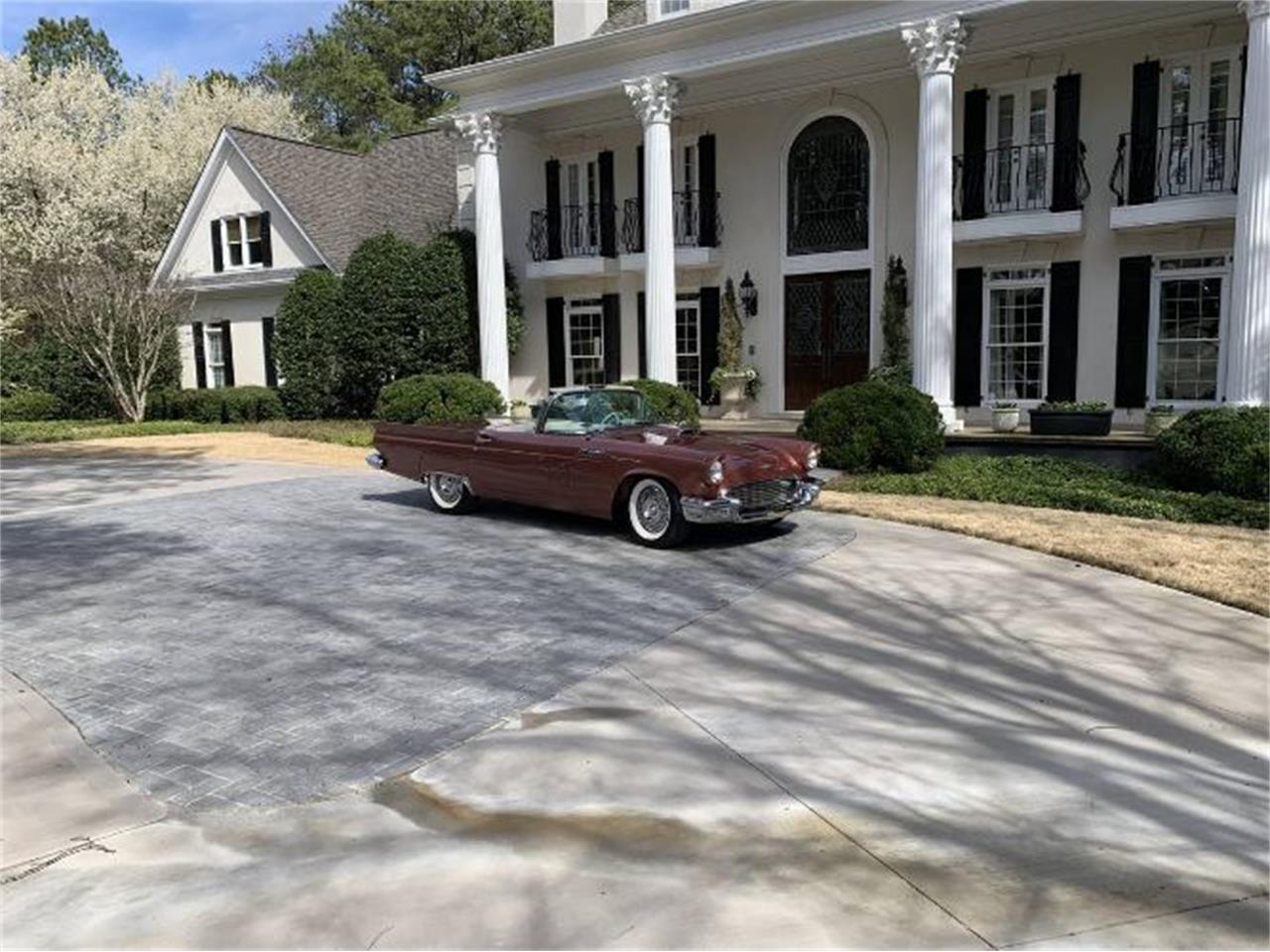 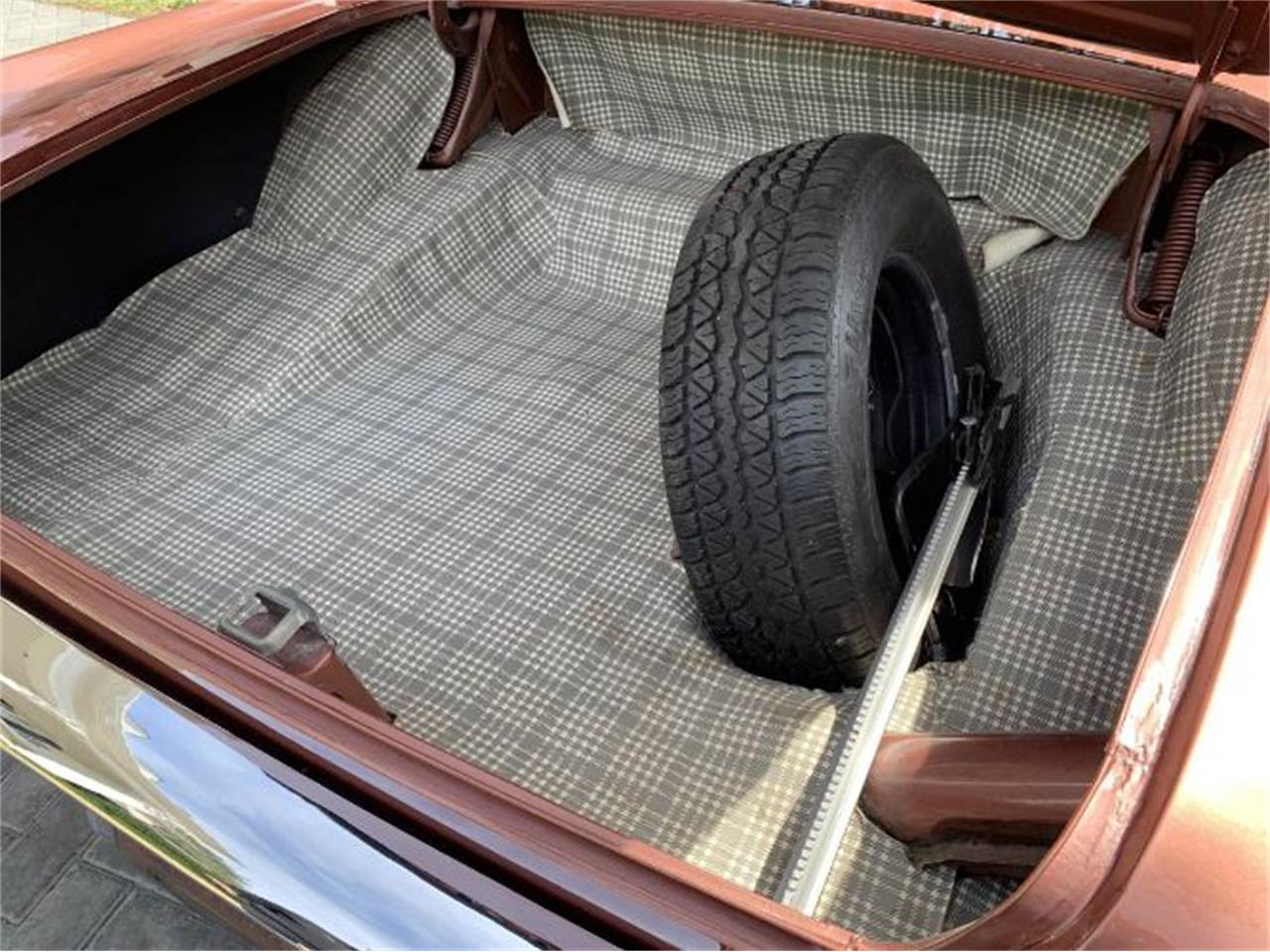 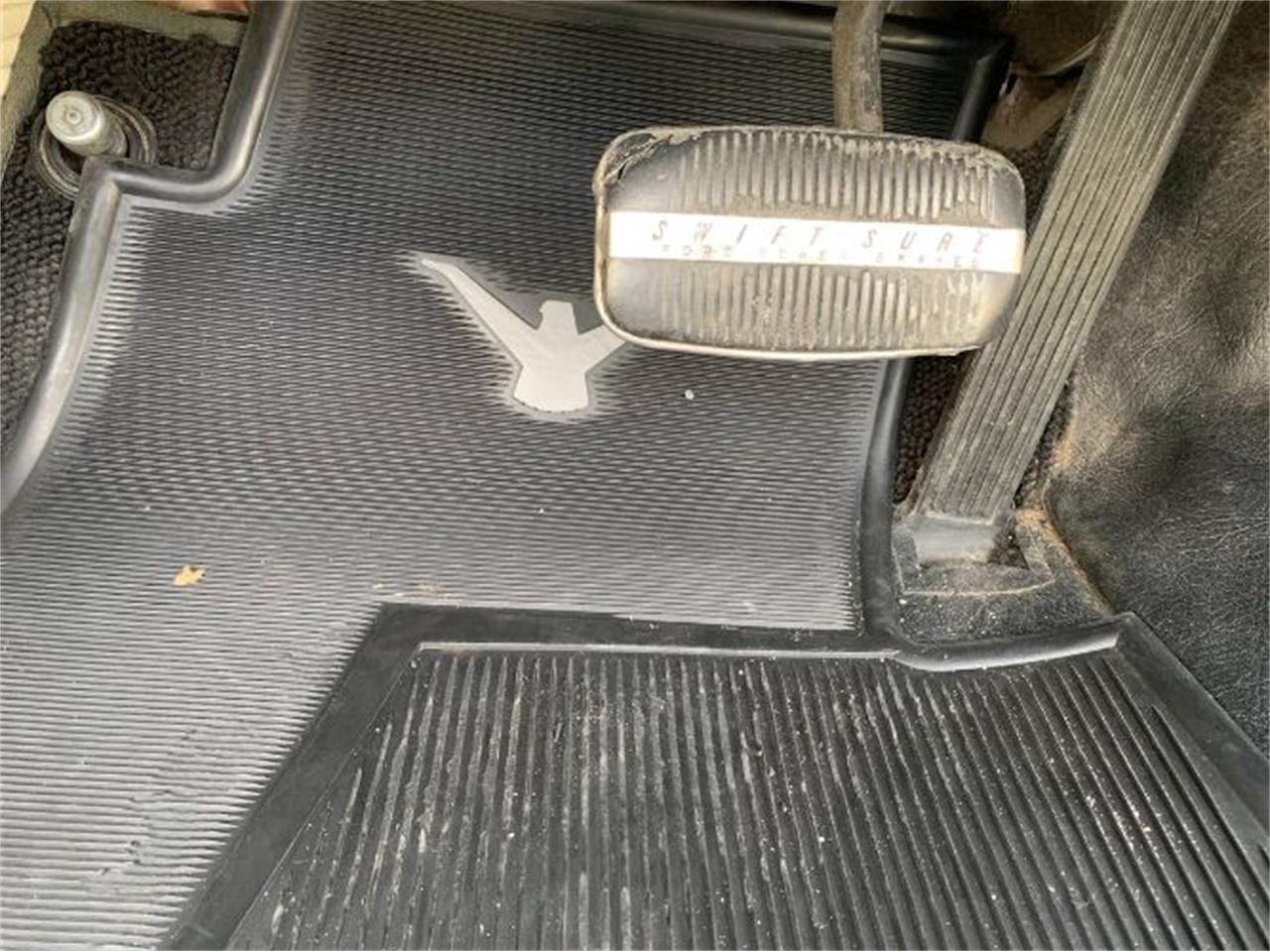 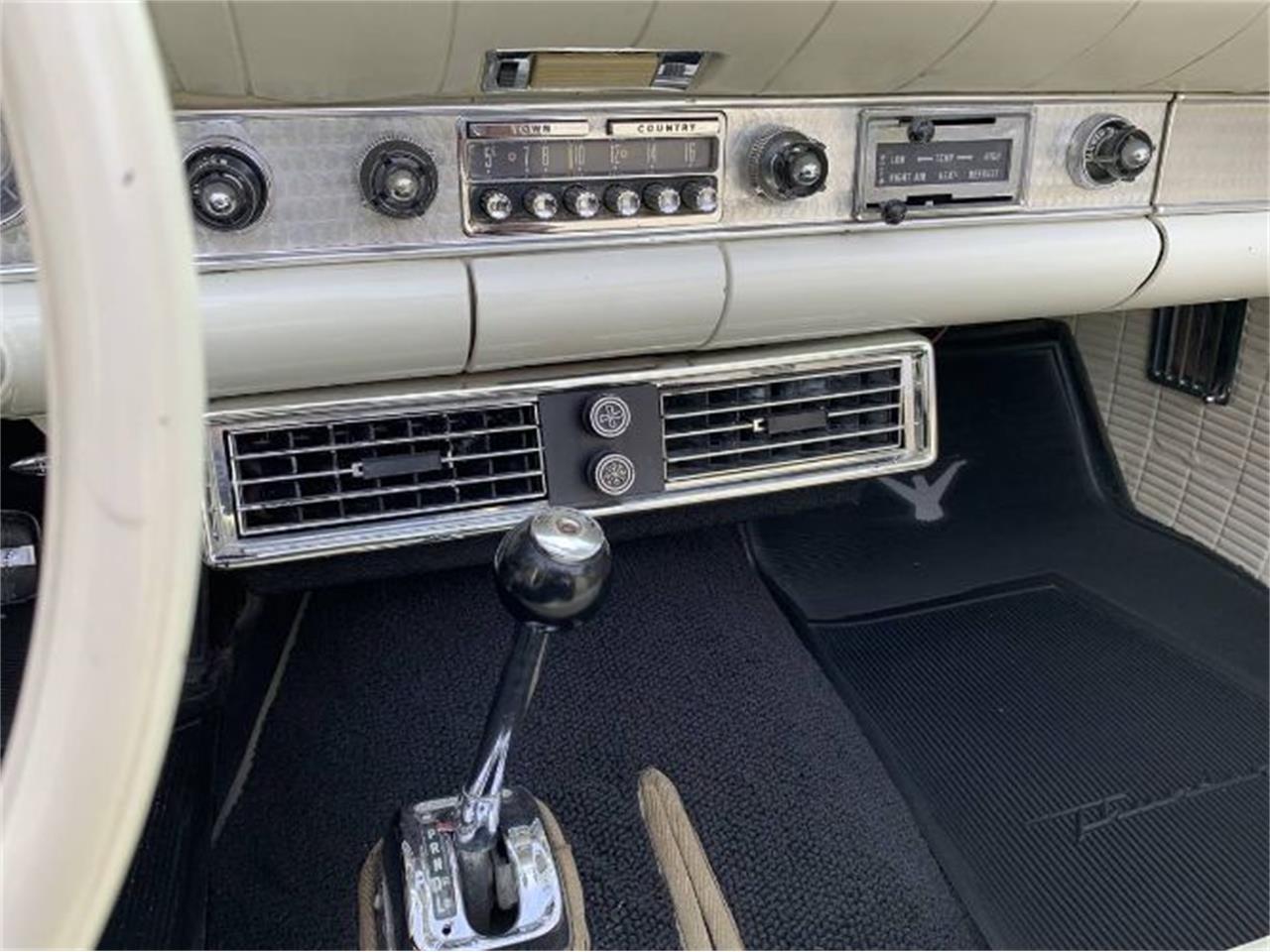 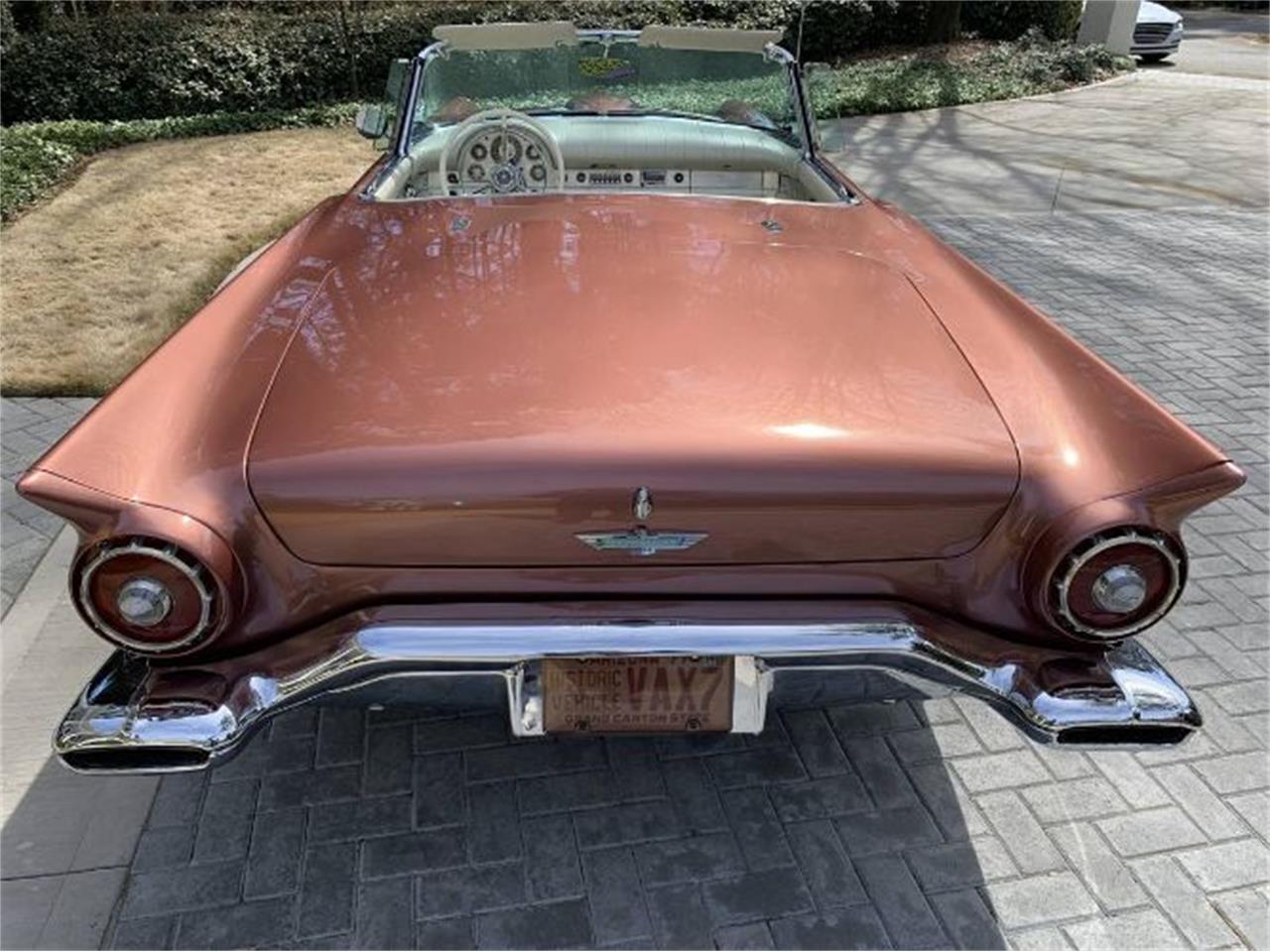 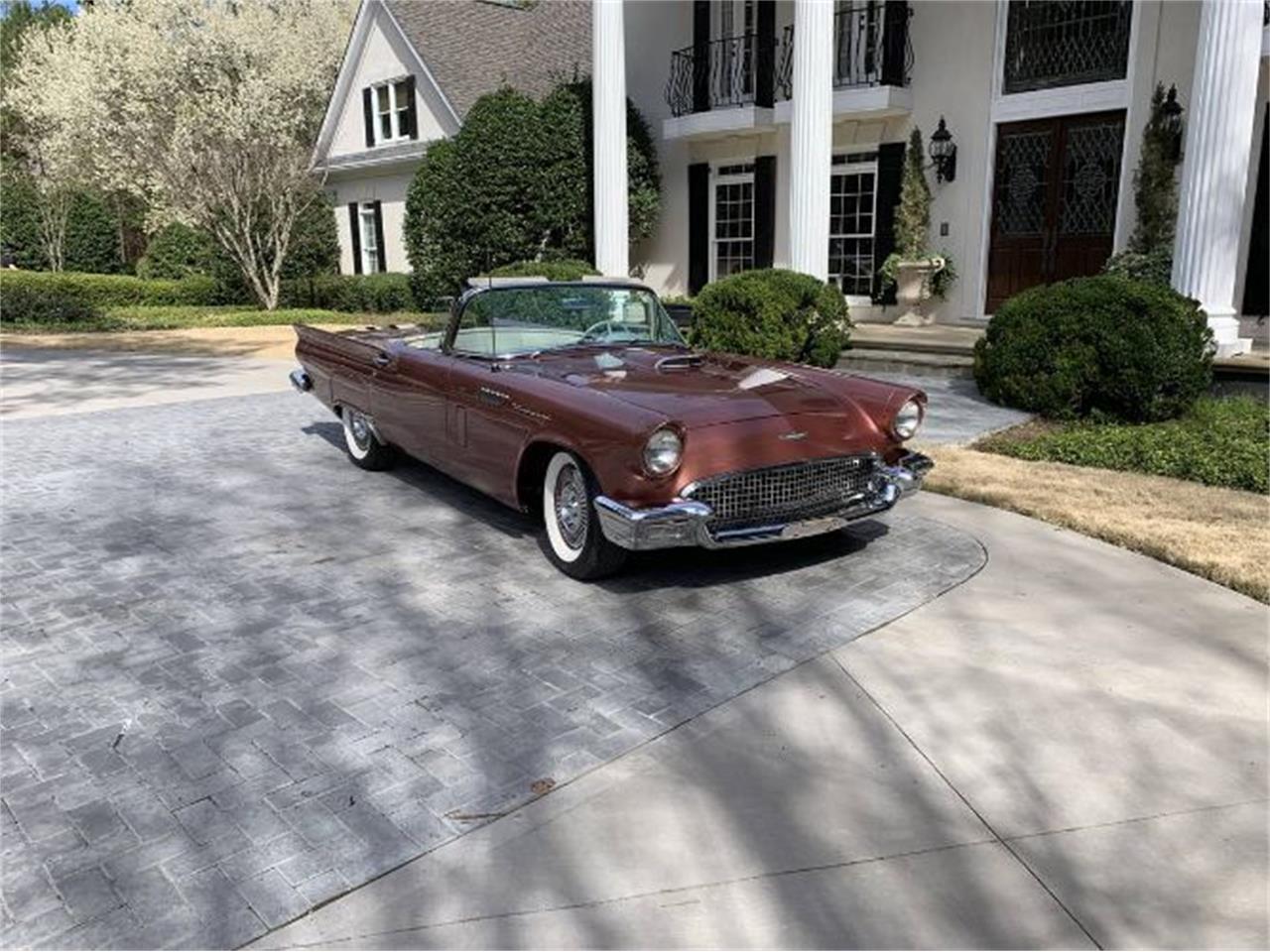 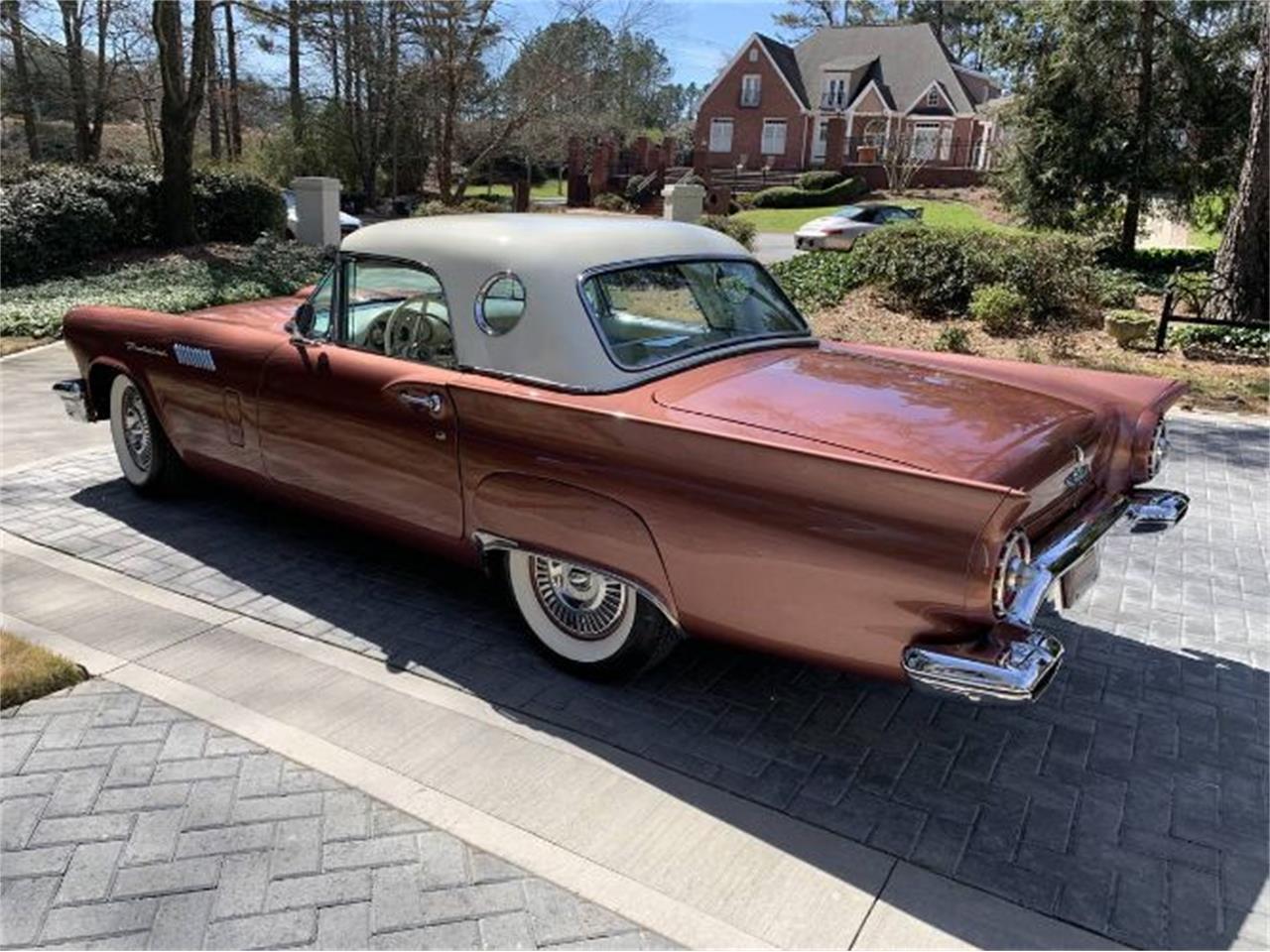 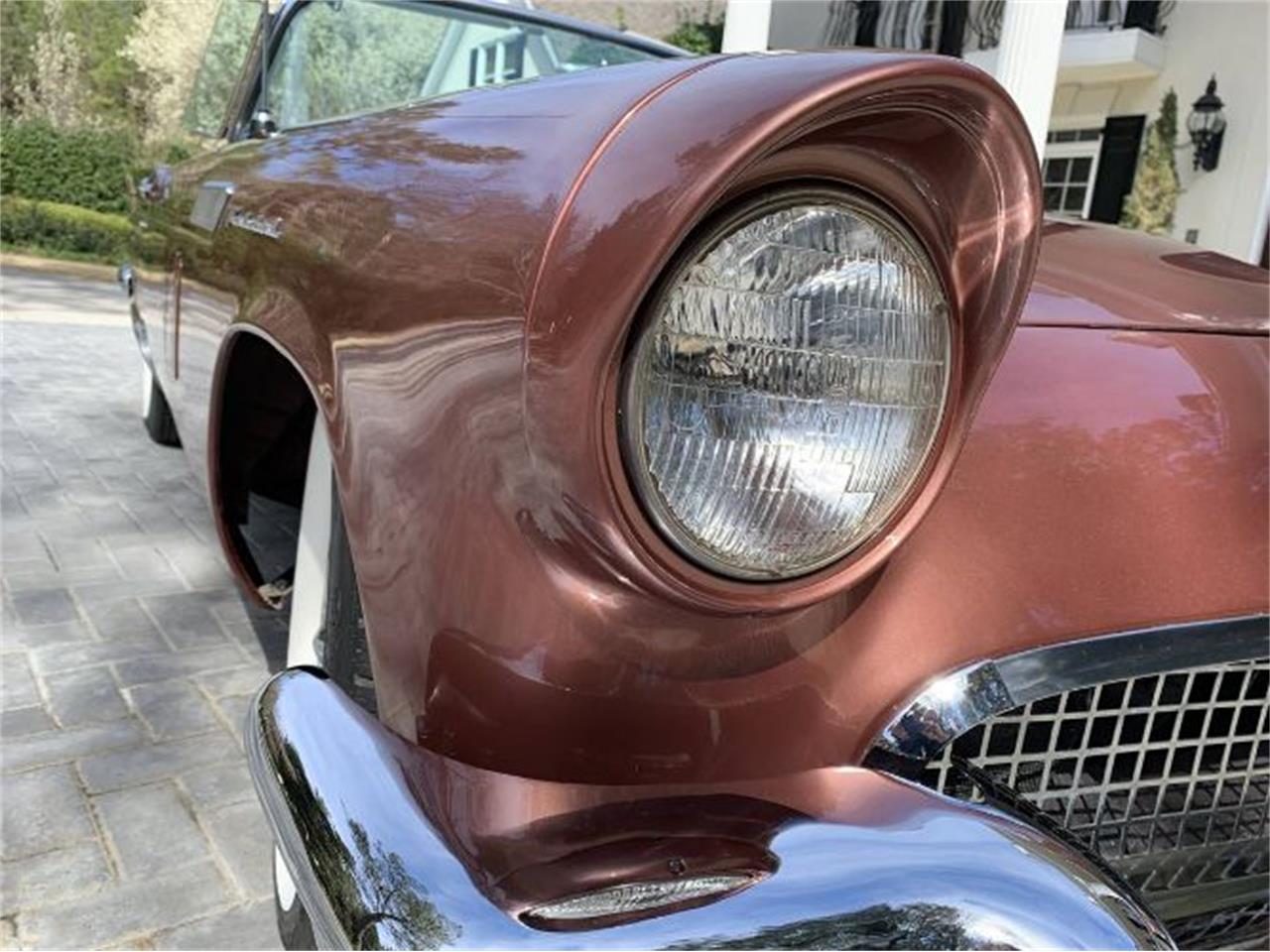 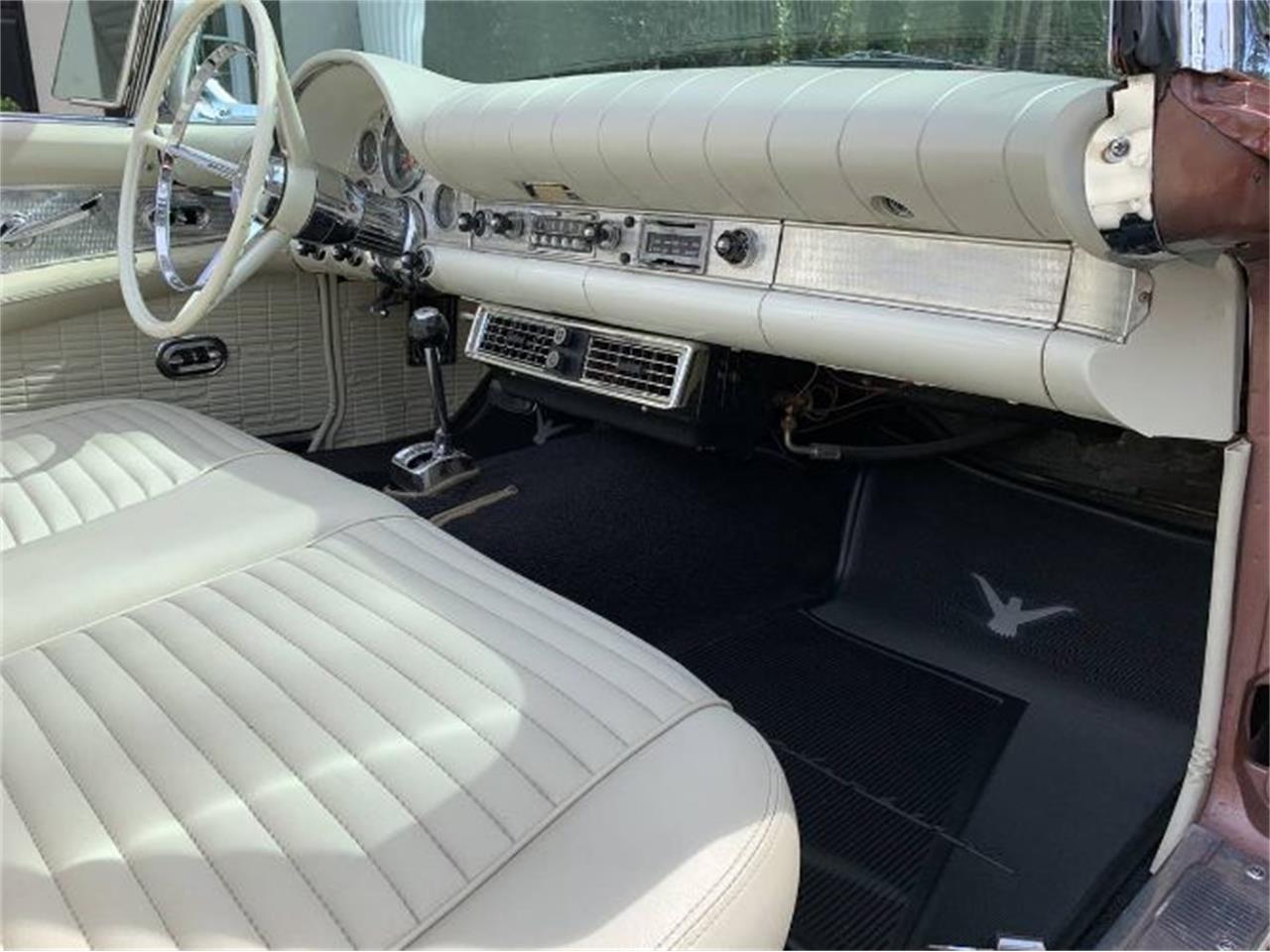 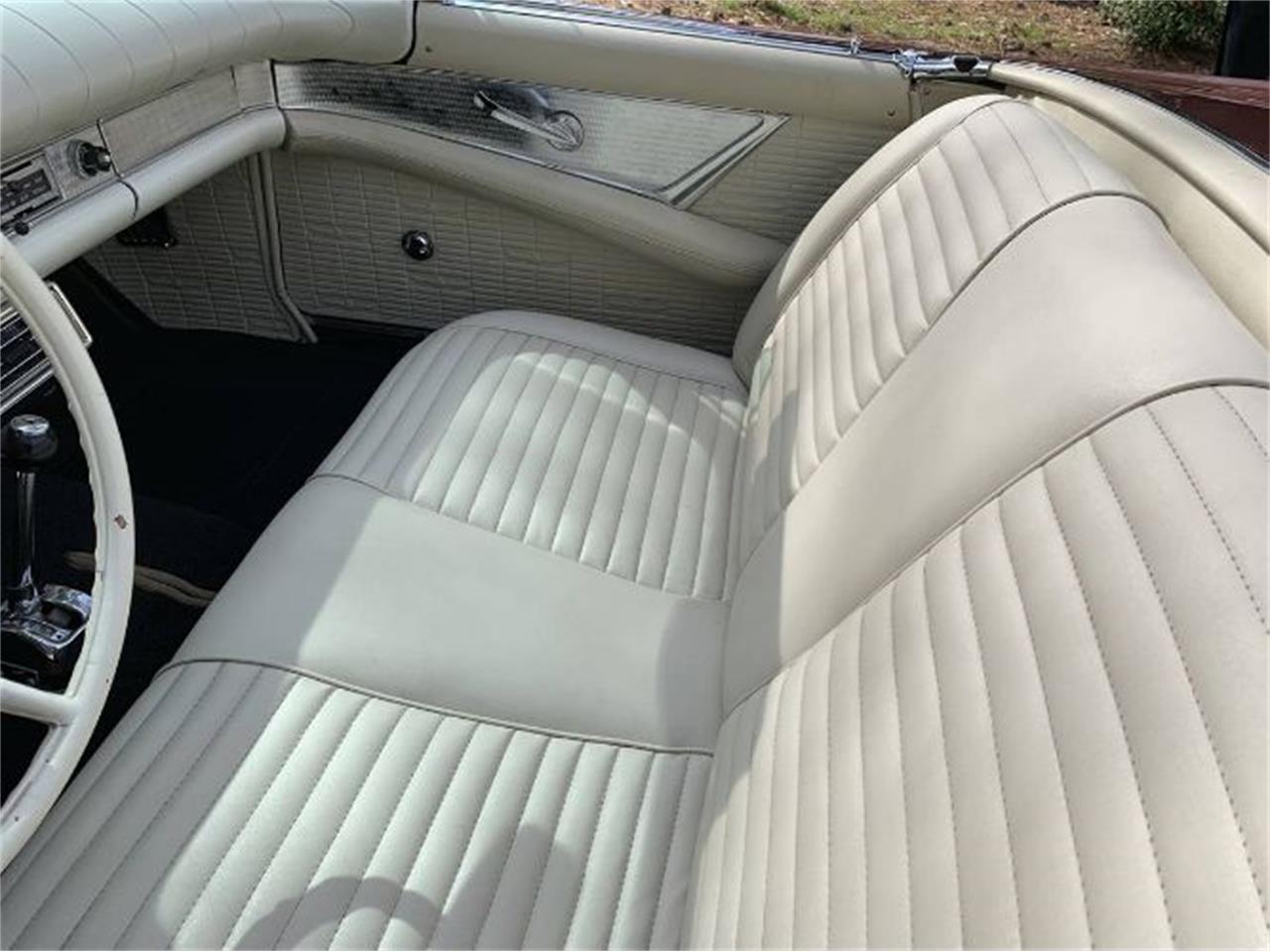 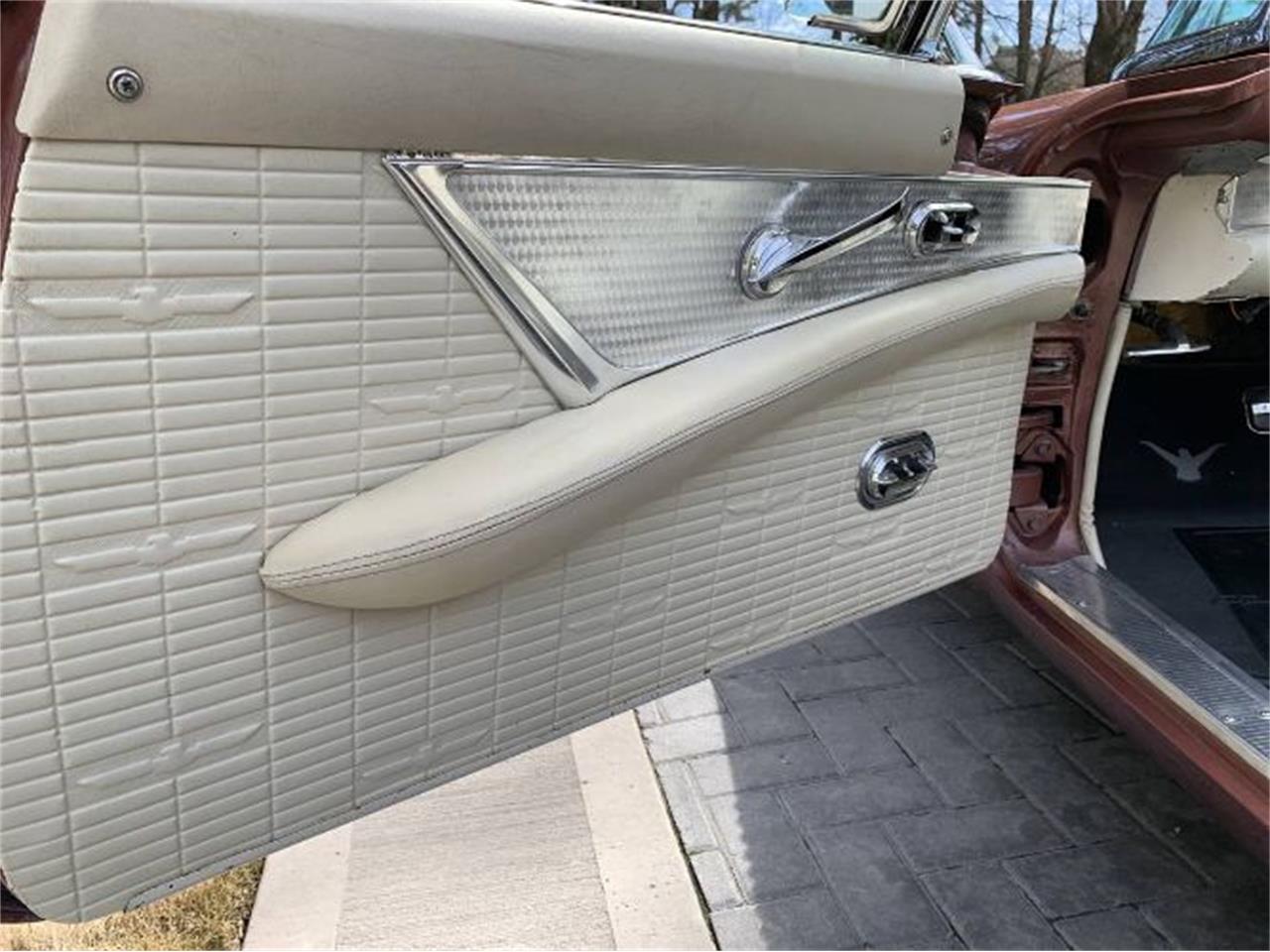 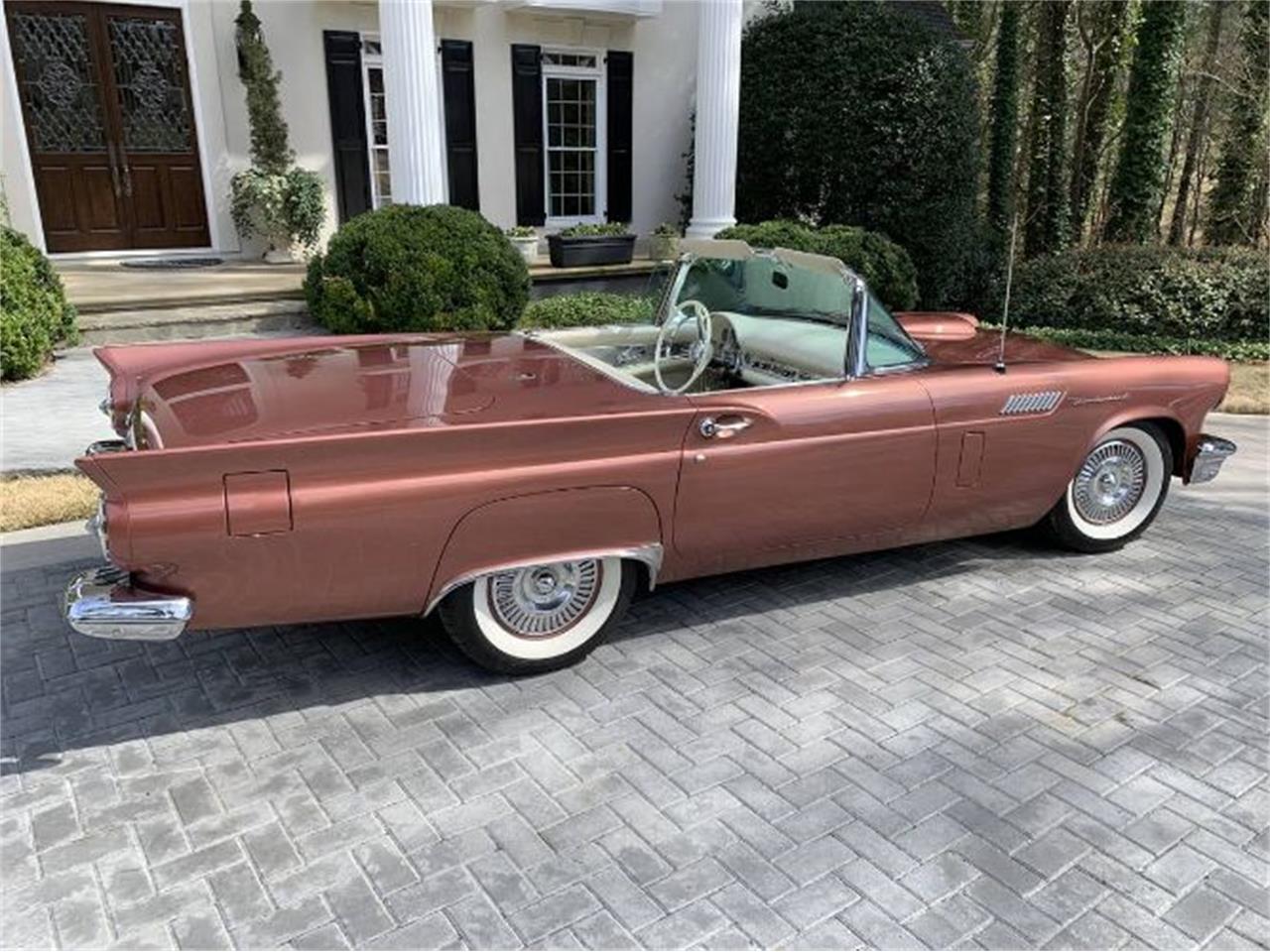 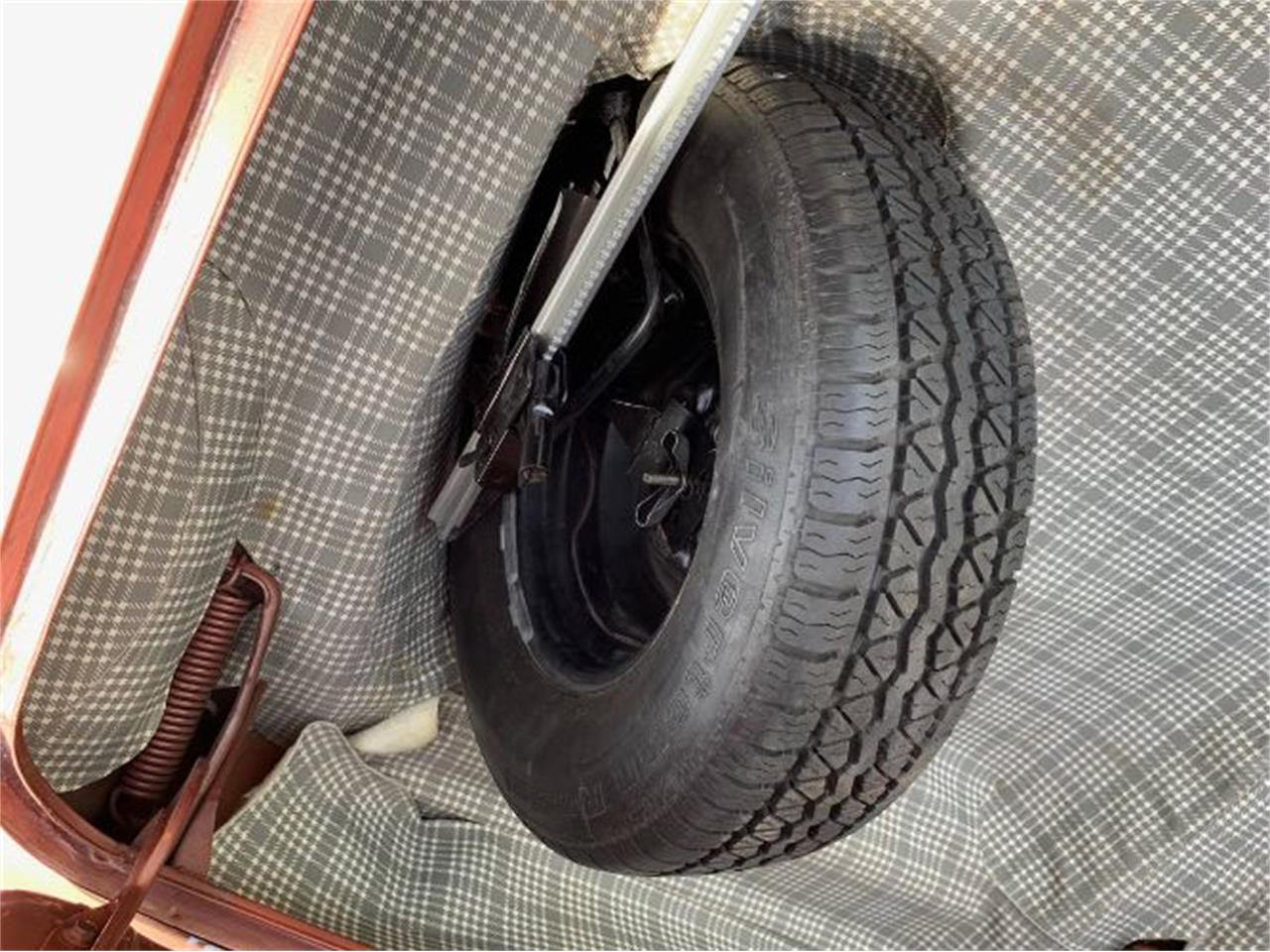 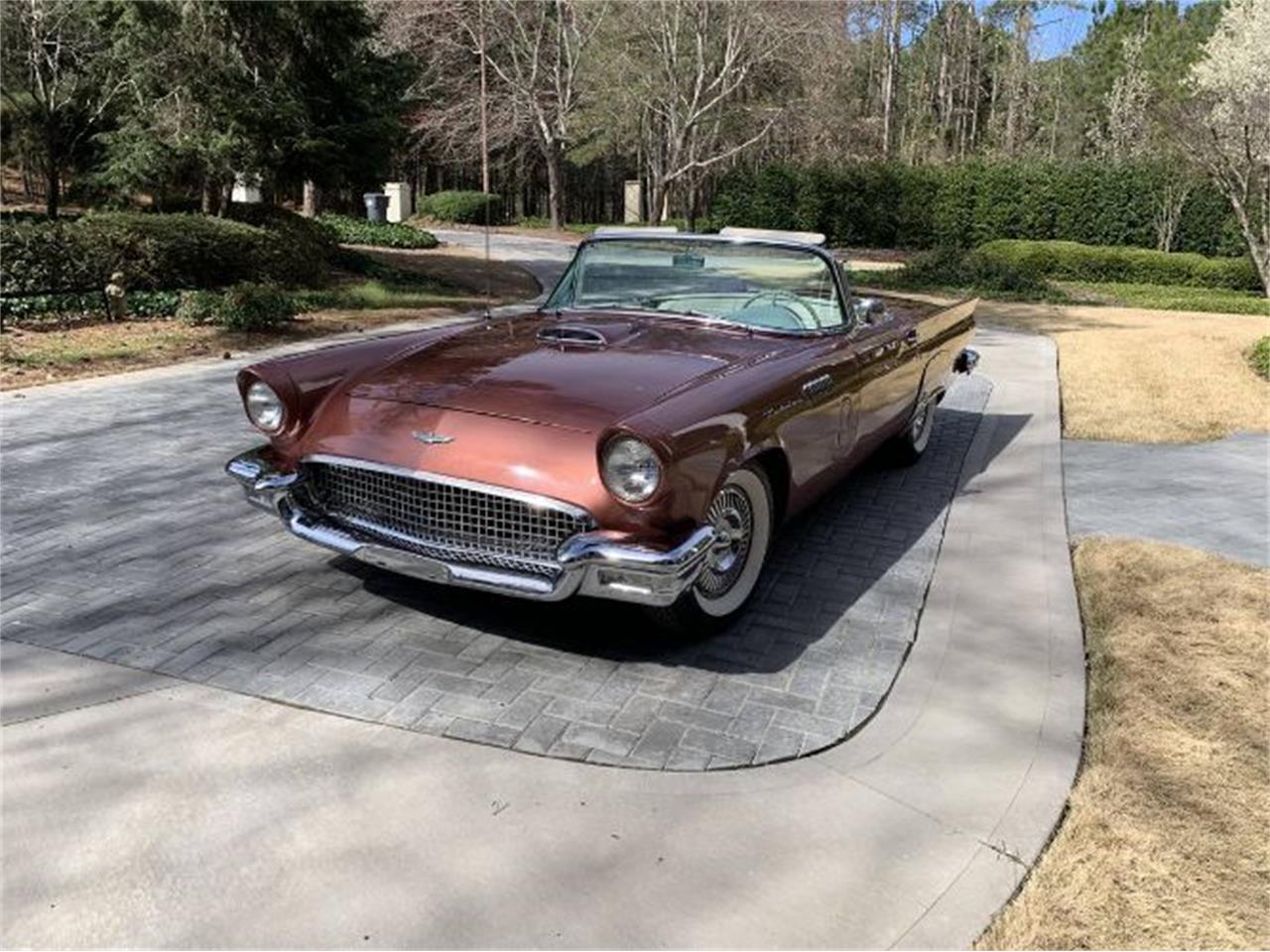 1957 FORD THUNDERBIRD ROADSTER When GI's who fought in the European Theater of World War II returned home, they brought with them fond memories of the British two-seaters that were a common sight over there. Some even managed to buy some and have them shipped home. It was clear to Detroit that there just might be a market for an American made version of the famed two-seater open car. The two most famous were the MG-TC and the later TD and the incredibly handsome Jaguar XK-120. Kaiser introduced the famed Kaiser-Darrin in the early 50's and Chevrolet would follow next with the legendary Corvette. Ford was not blind to Chevrolet's new car, but chose to develop a car along a different path. It was decided their car would be made of metal instead of fiberglass; that it would be powered by a V-8 engine unlike the Corvette's Blue Flame Six"; and that it would feature roll-down windows and an optional hardtop unlike the Corvette's snap on curtains. They further decided that it would, as much as possible, utilize the same tooling and parts interchangeability with the big Fords of that era. This Magnificent Example is finished in Stunning &amp; Extremely Rare "Thunderbird Bronze Code Q", with Beautiful White Interior, &amp; Colonial White Hard Top. This Rare Estate Classic Underwent a comprehensive Frame Off restoration, including Exterior, Interior, Top, Brightwork, and Mechanics. Please Note The Following **Vehicle Location is at our clients home and Not In Cadillac, Michigan. **We do have a showroom with about 25 cars that is by appointment only **Please Call First and talk to one of our reps at 231-468-2809 EXT 1 ** 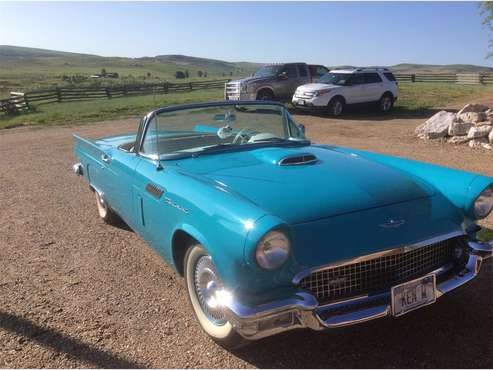 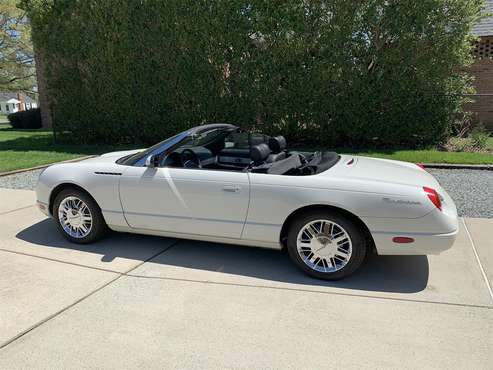 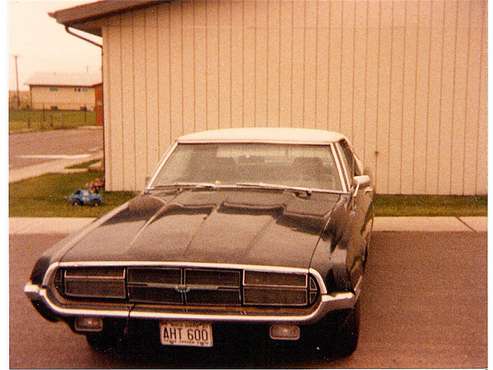 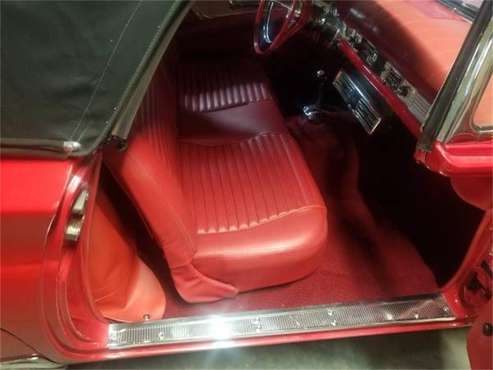 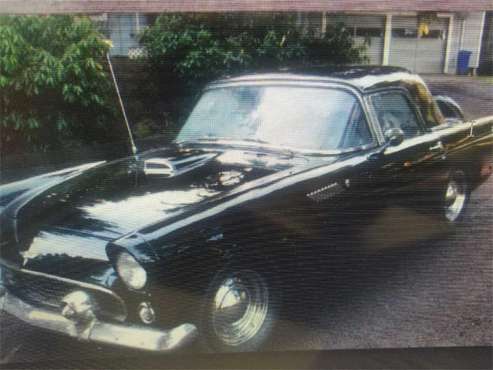