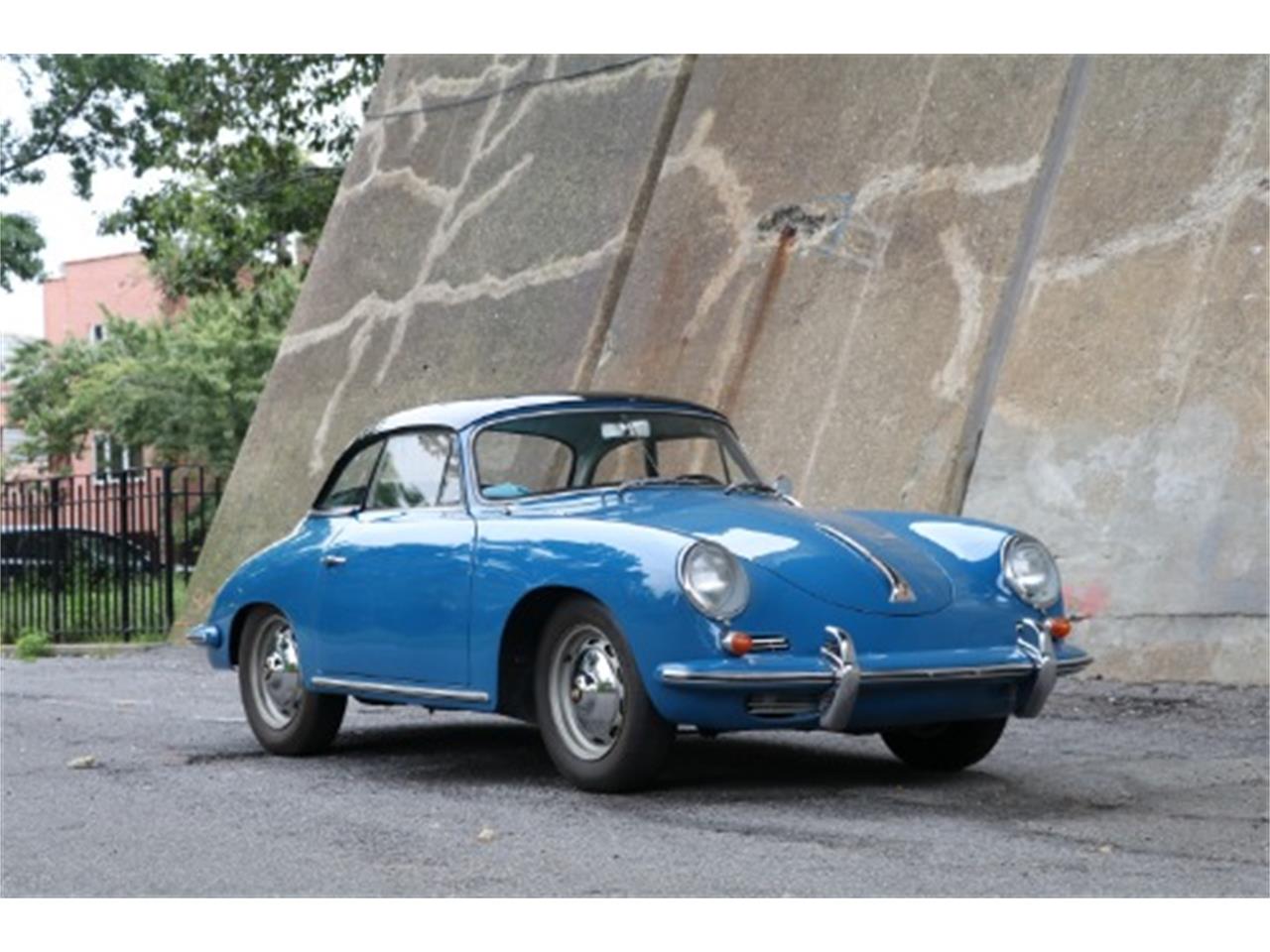 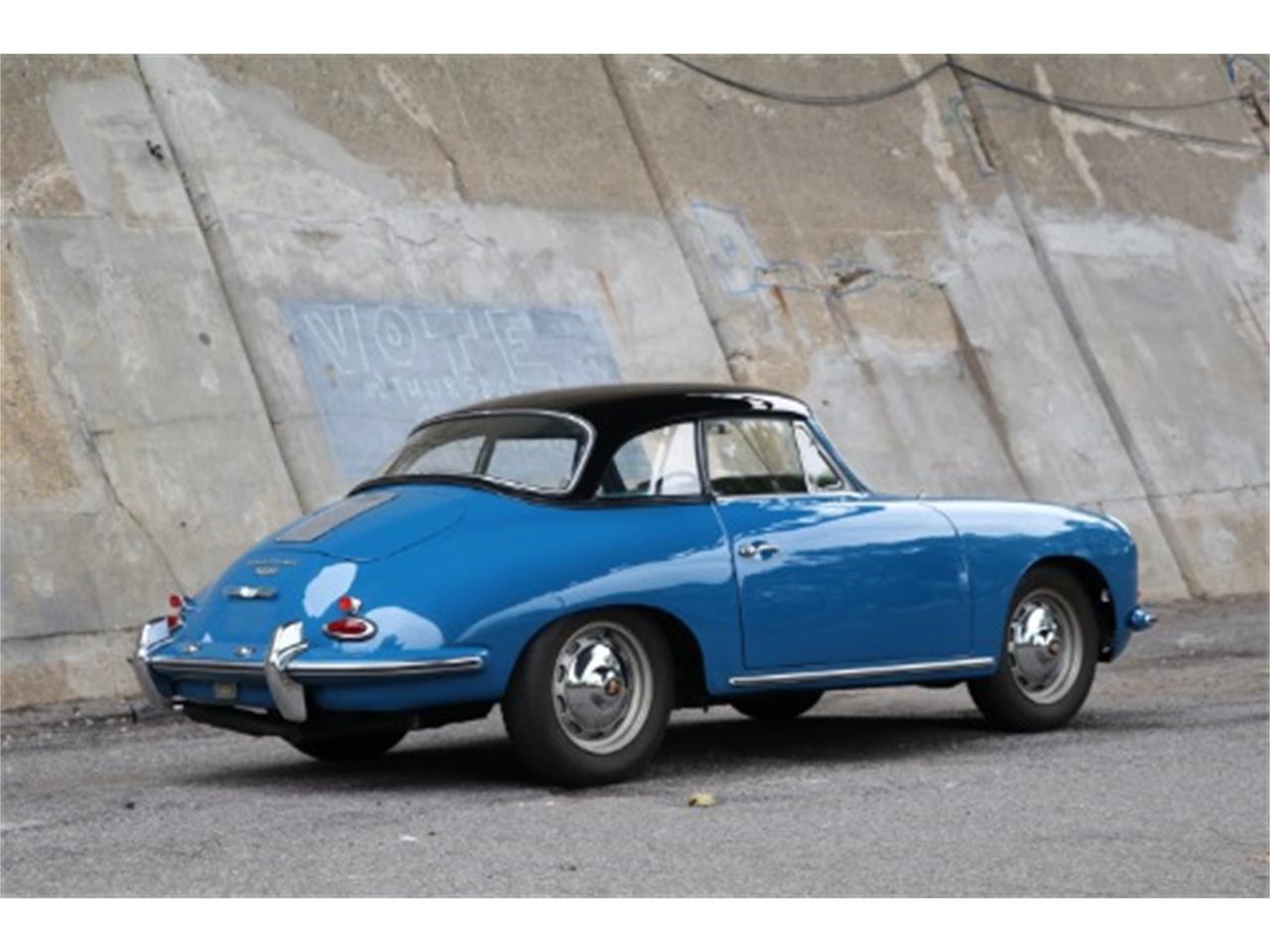 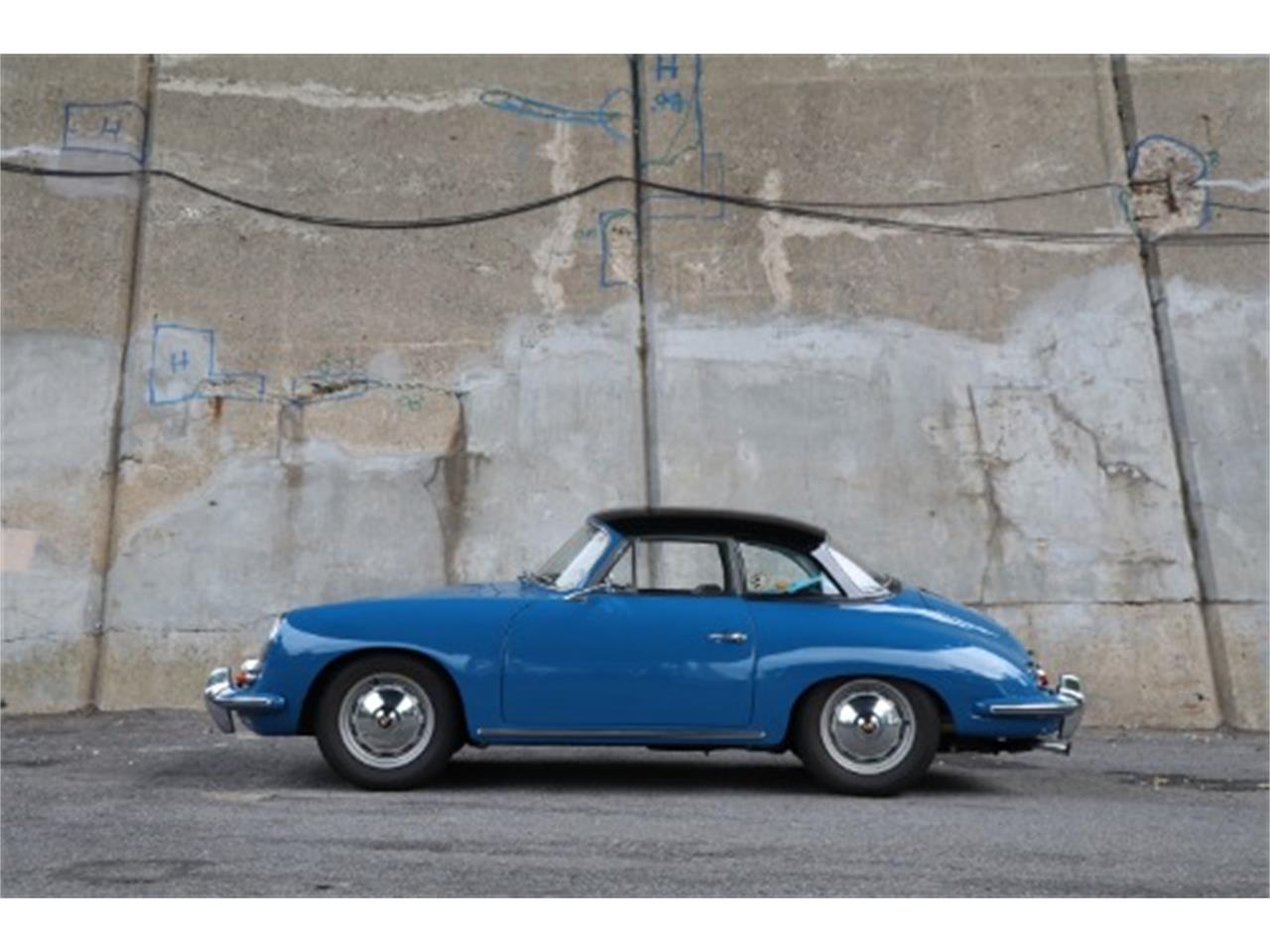 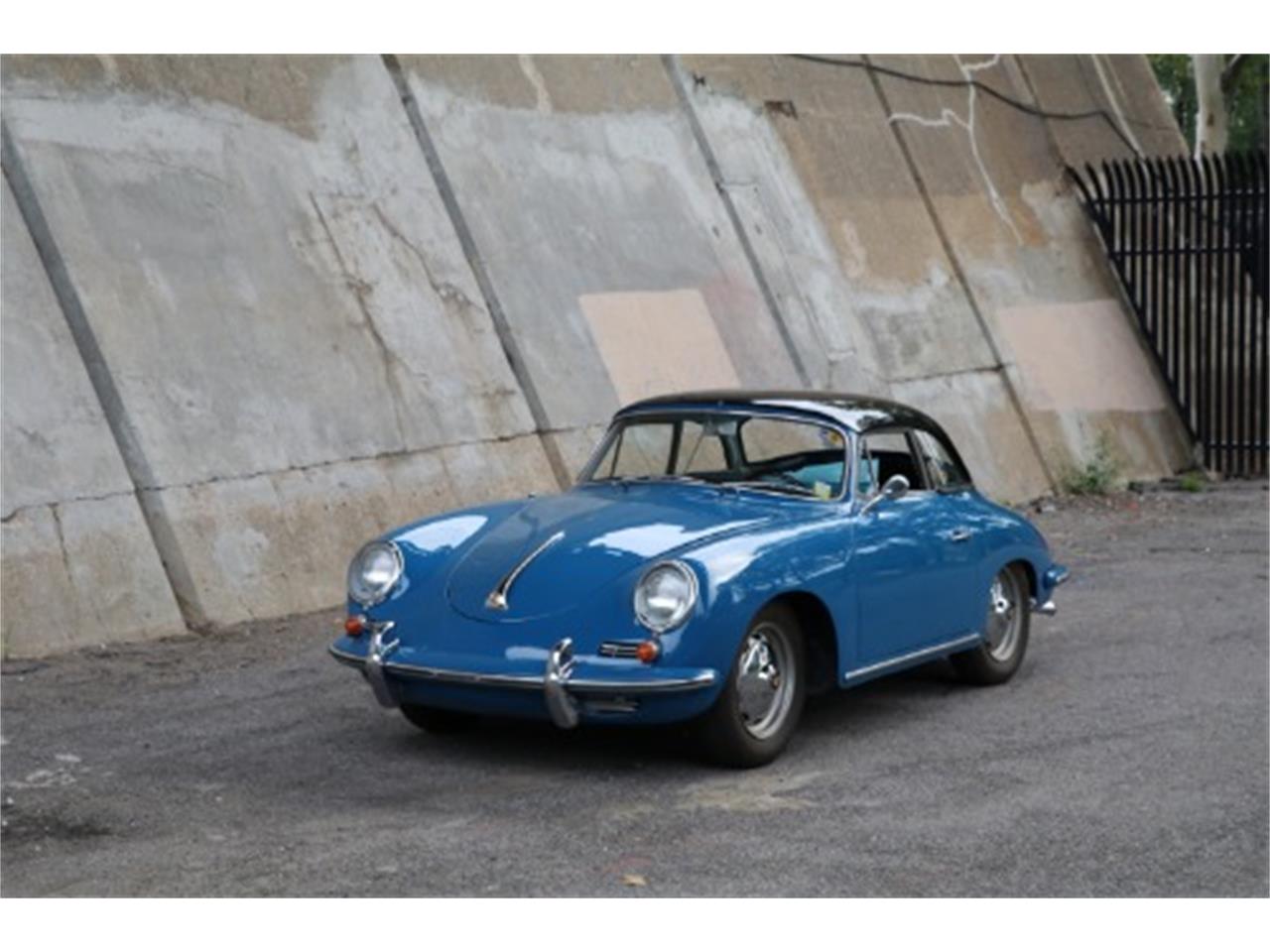 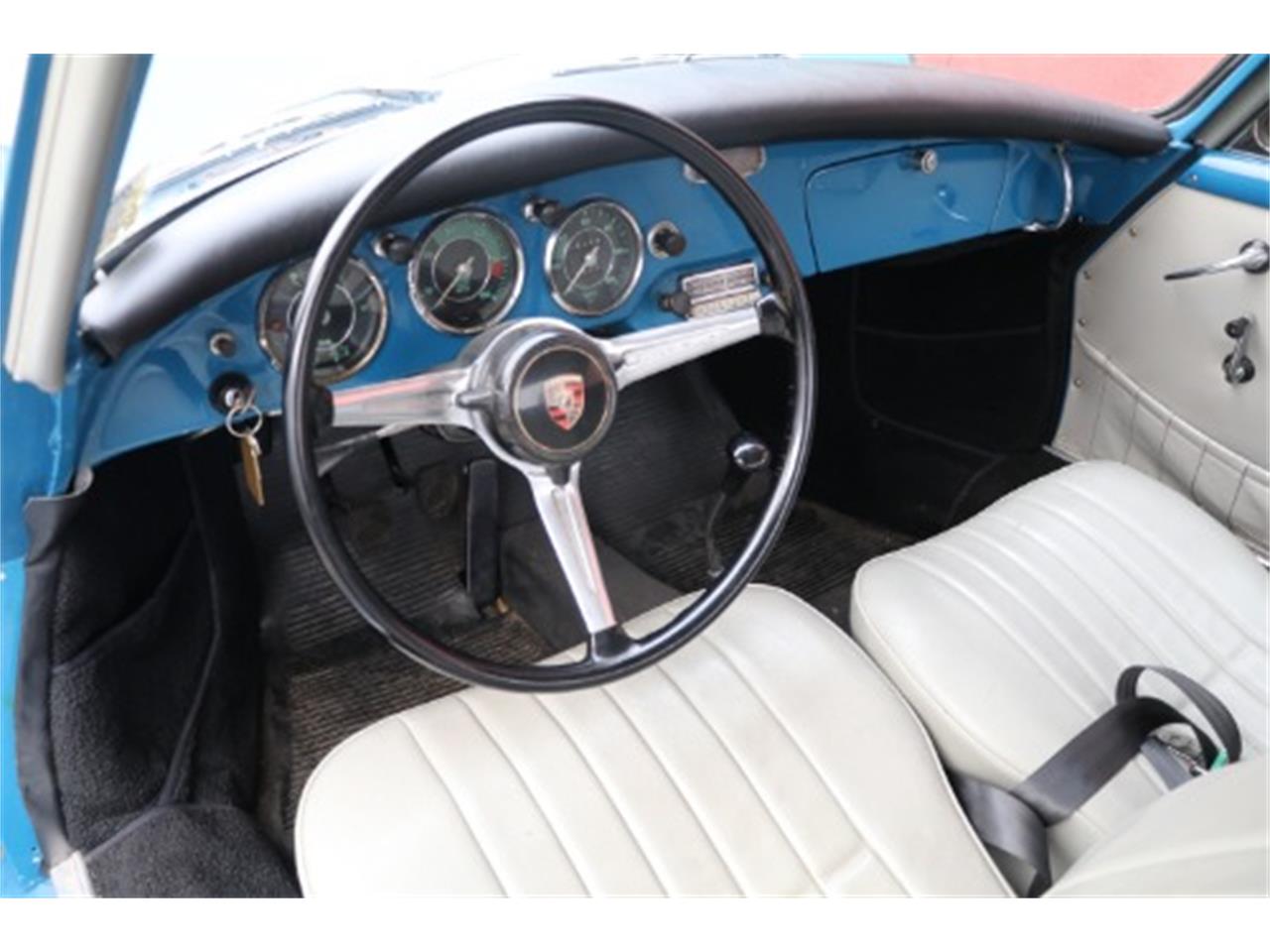 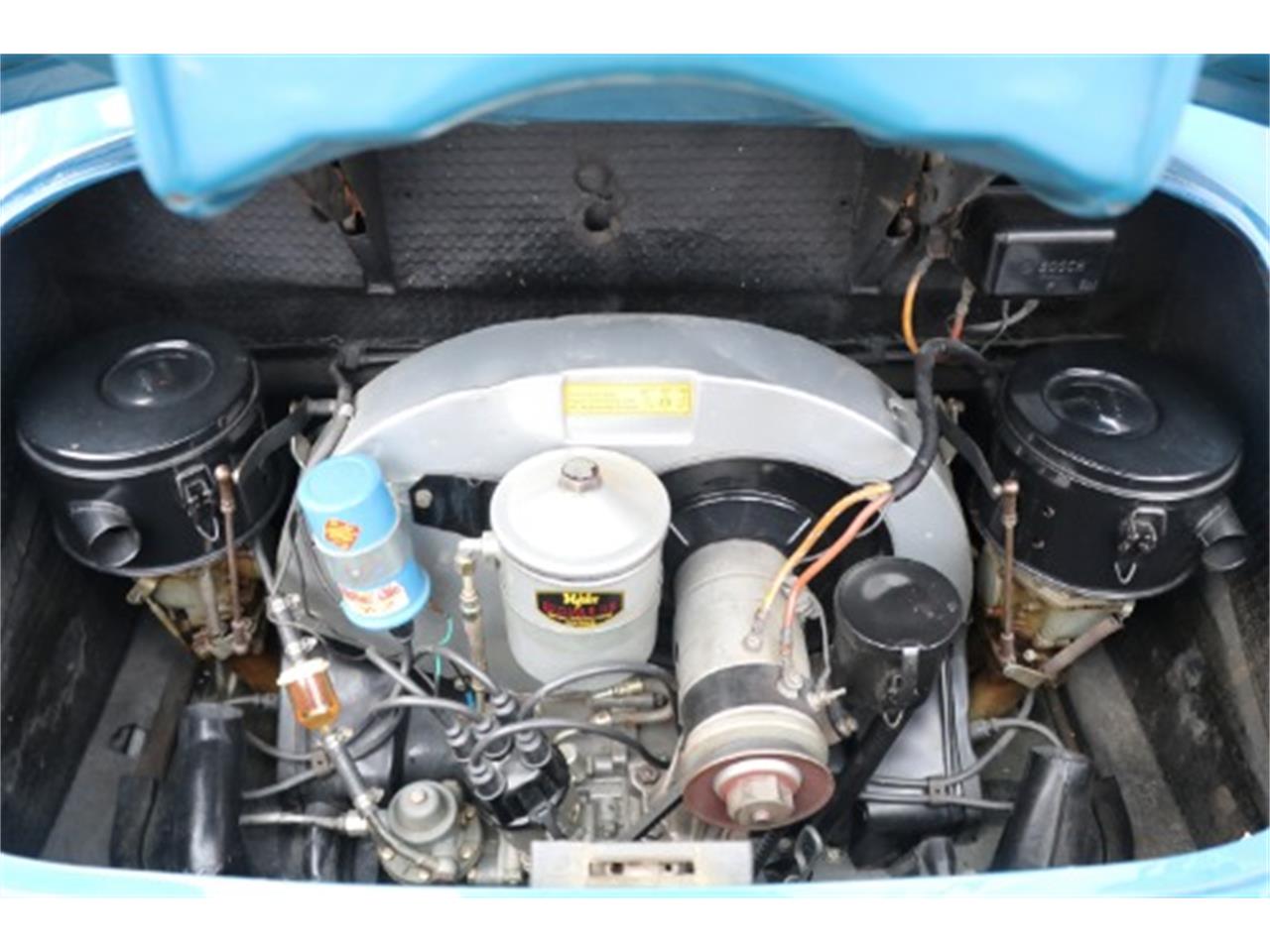 1960 Porsche 356B Super 1600 Cabriolet with Matching Numbers and Factory Hardtop This 1960 Porsche 356B Super 1600 Cabriolet is an excellent original matching numbers car and a very strong driver quality example. Original Royal blue with grey interior and black factory hardtop. A very solid and clean car that's mechanically very strong. It runs and drives excellent and was resprayed in its original color about two years ago. The original gearbox is included in the sale. The gearbox in the car has been upgraded to a 1963 model unit. Soft-top frame included. Offered with its spare wheel, books, and jack. An exciting opportunity to own a highly sought-after Super Cabriolet in a lovely original color with factory hardtop and matching numbers. Matching Numbers Example Rare and Collectible Super 1600 Cabriolet Attractive Original Royal Blue Color Offered with Factory Hardtop$117,500 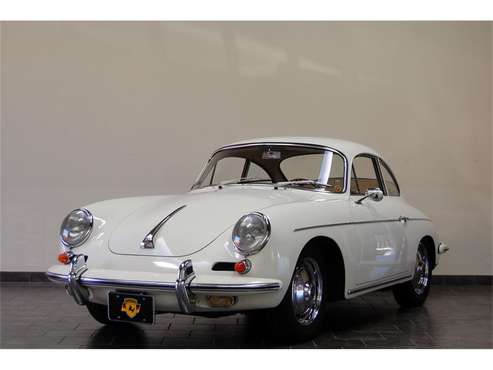 What may be the most original, documented Carrera 2 available in America. This original survivor 1962 356B 2000 GS Carrera 2 Coupe. 65,000 original miles. Complete new interior in the original German leather and carpet by Autobahn Interiors. Flawl... 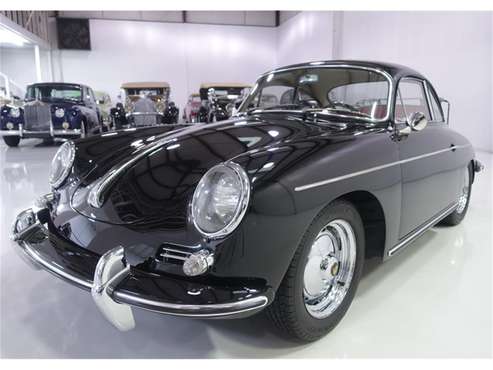 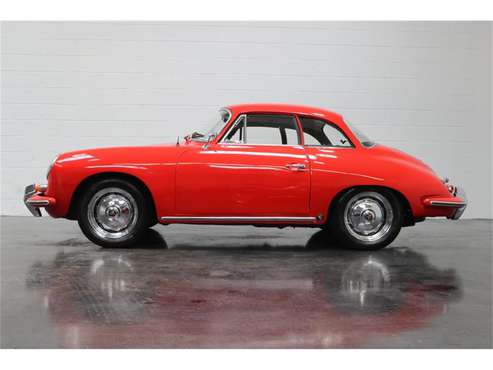 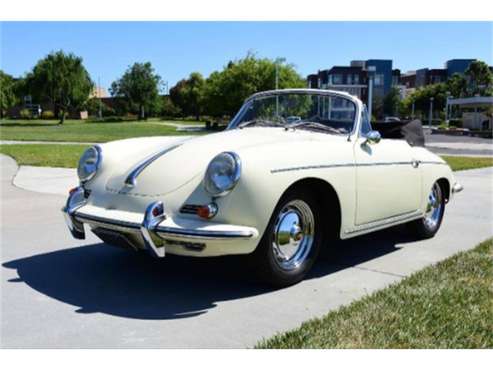 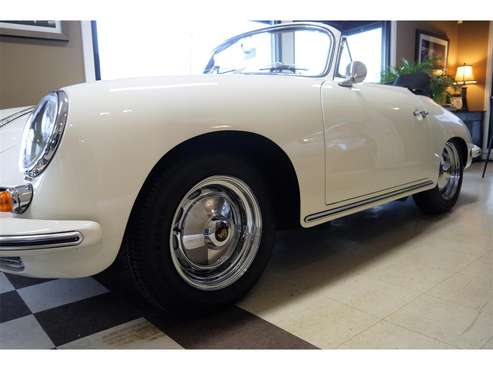 A Collector's Dream, This Classic 1961 Porsche 356 B Cabriolet Super 90 Is In Absolute Stunning Condition With Only 68,827 Miles. This Particular 356 B Has Been Restored To A State Of Perfection That Would Be Nearly Impossible To Duplicate. Finish...

This 1960 356 T5 B Roadster has to be one of the best examples out there. This roadster has been around for as long as we've been in the 356 world. Once owned by Stu Zay a New York Porsche guy, this Roadster was one of his favorites. To restore a ... 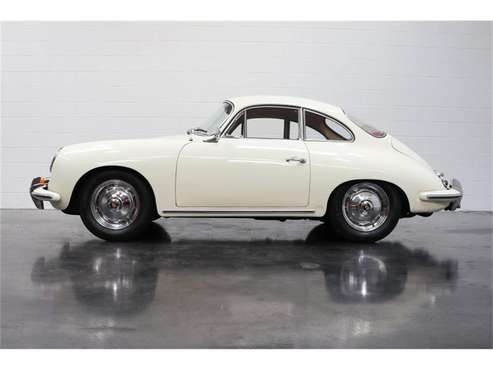 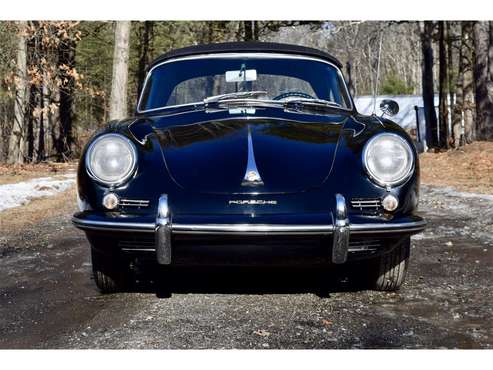