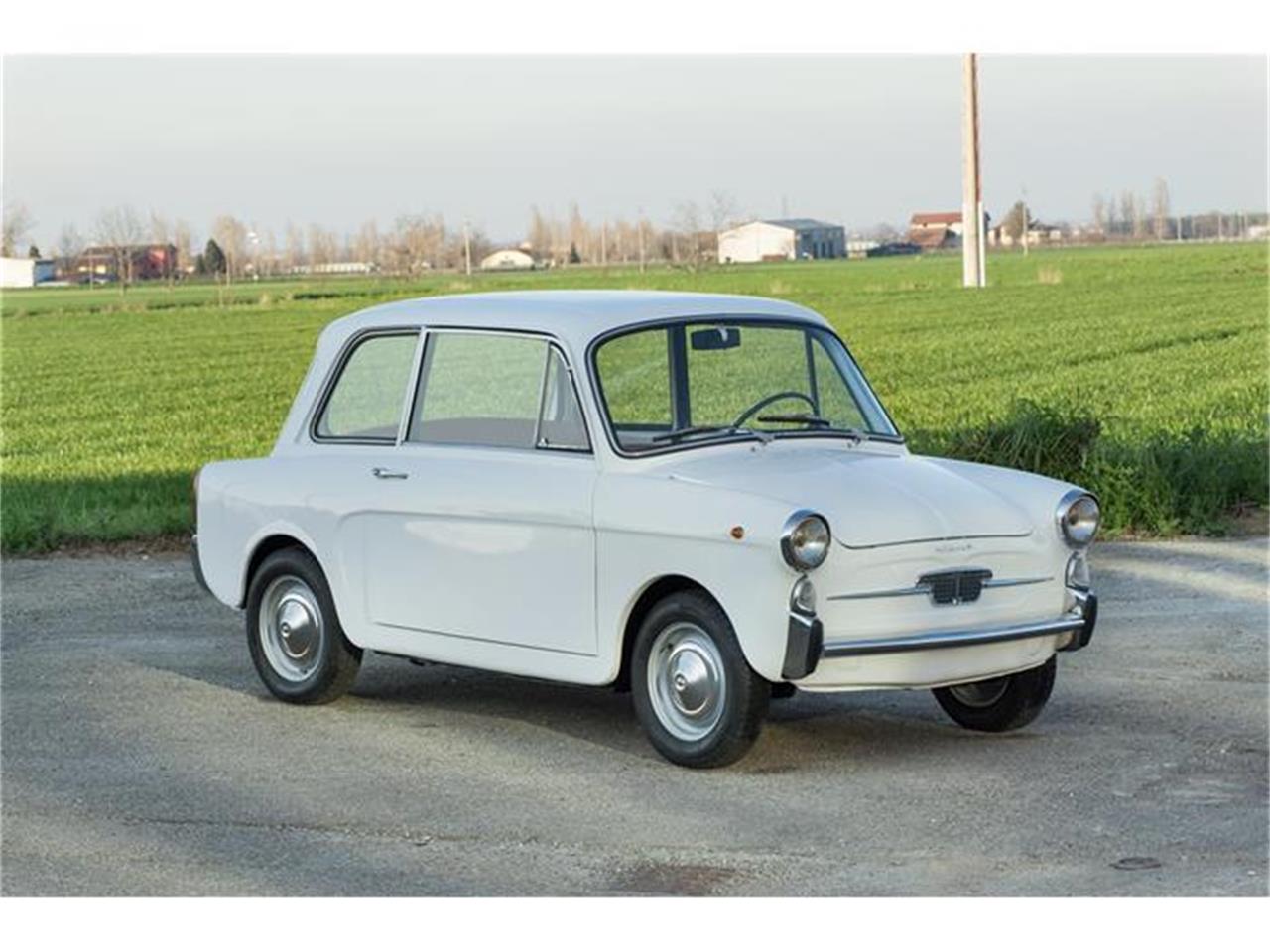 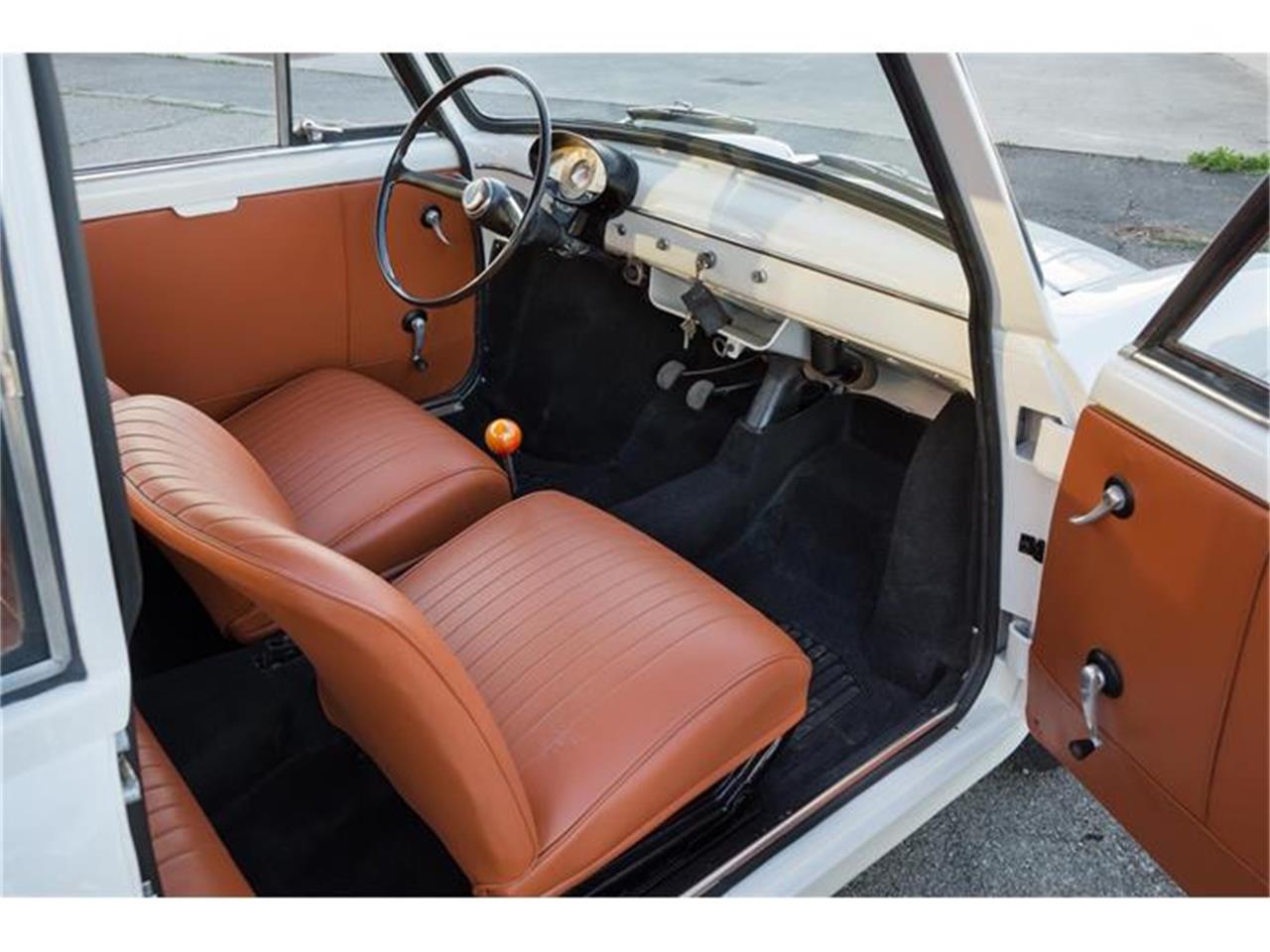 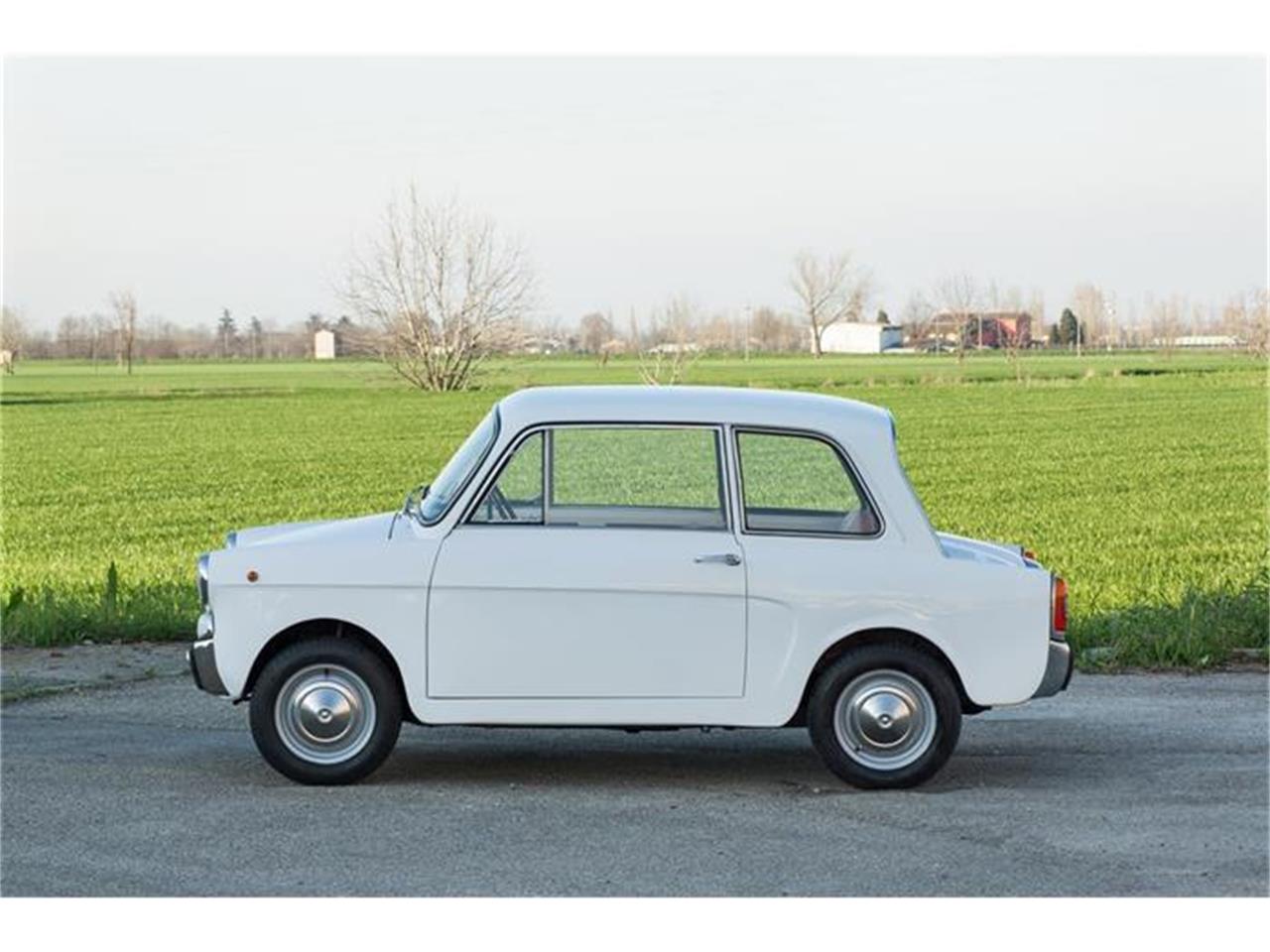 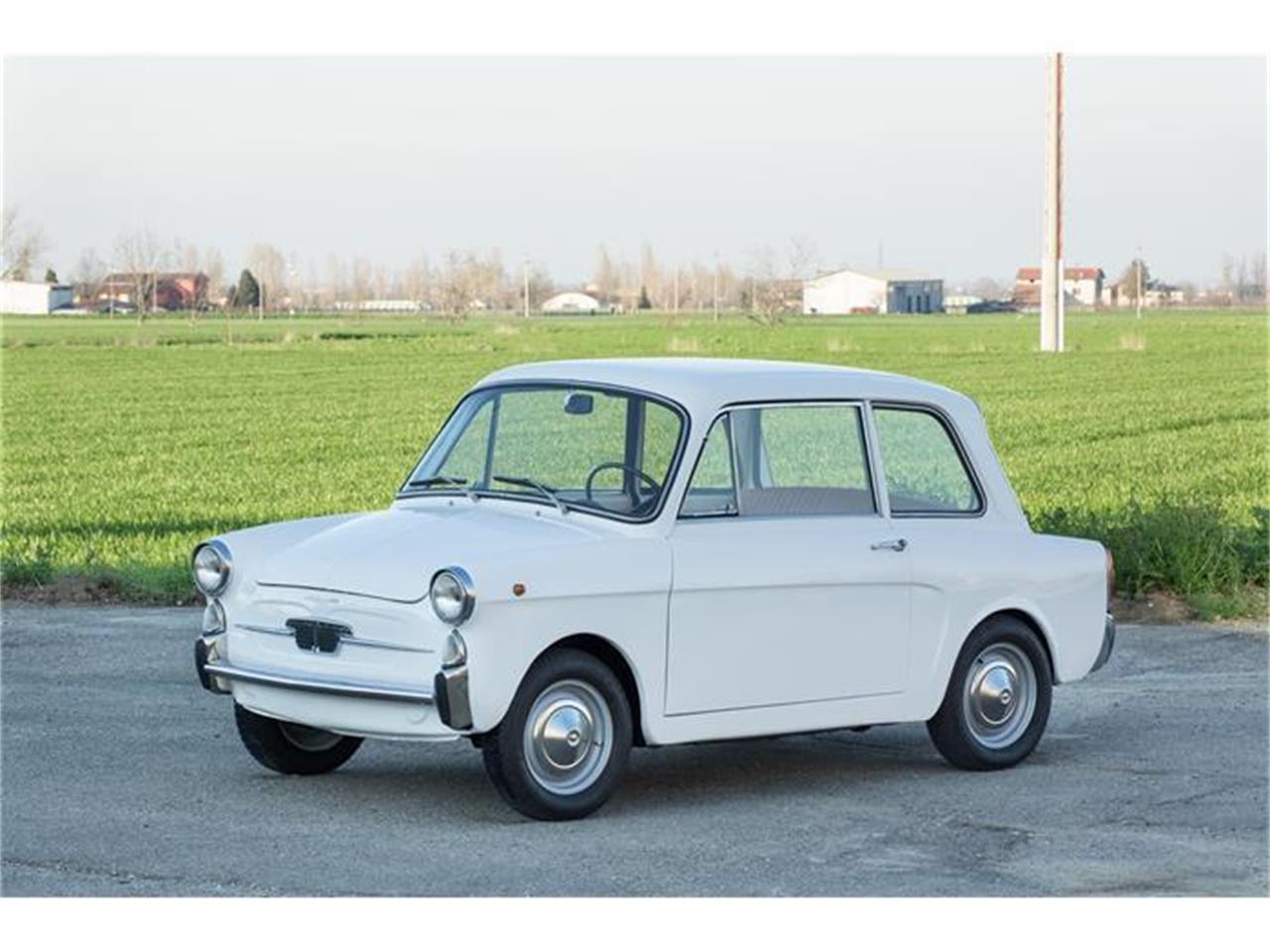 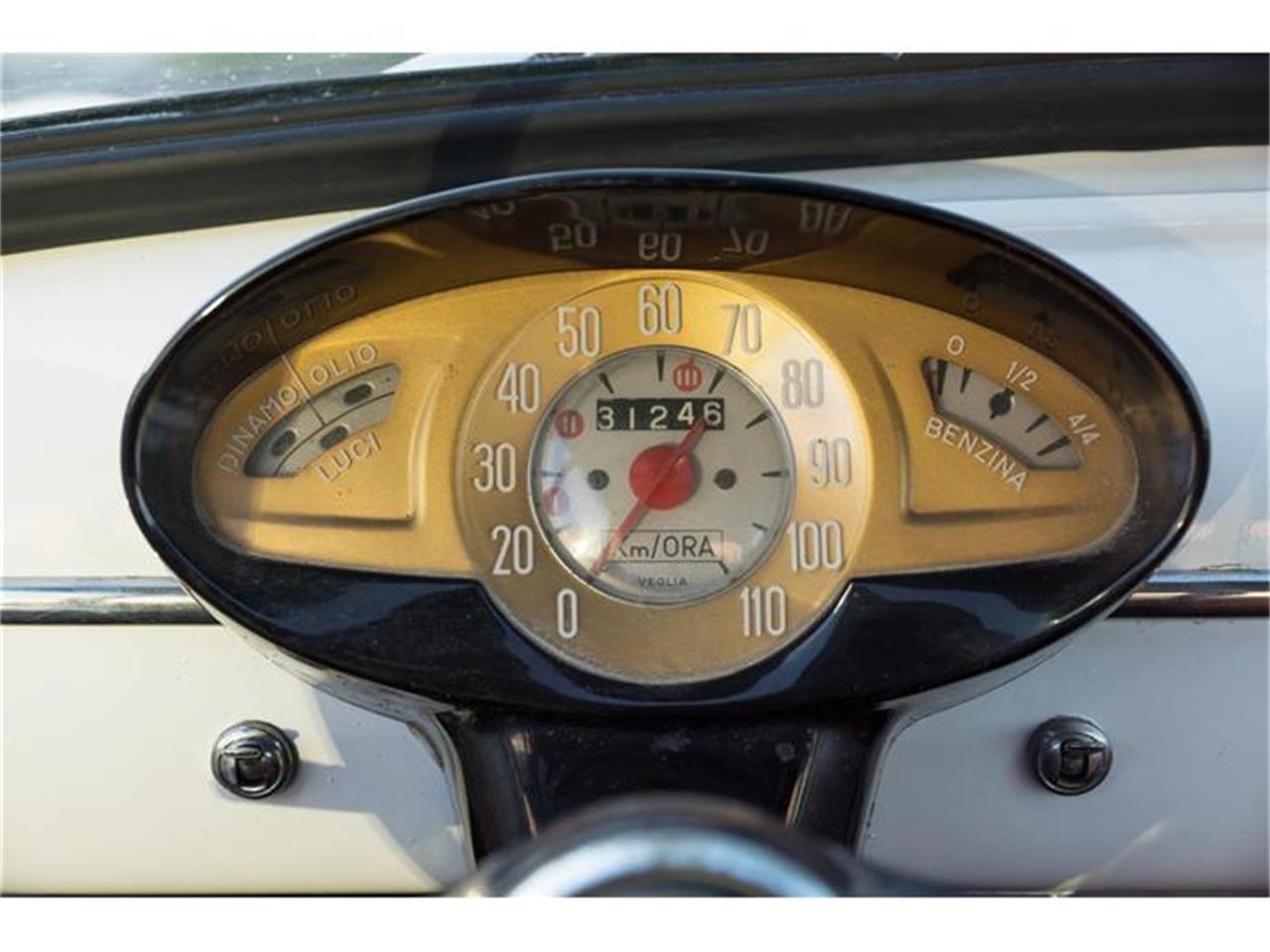 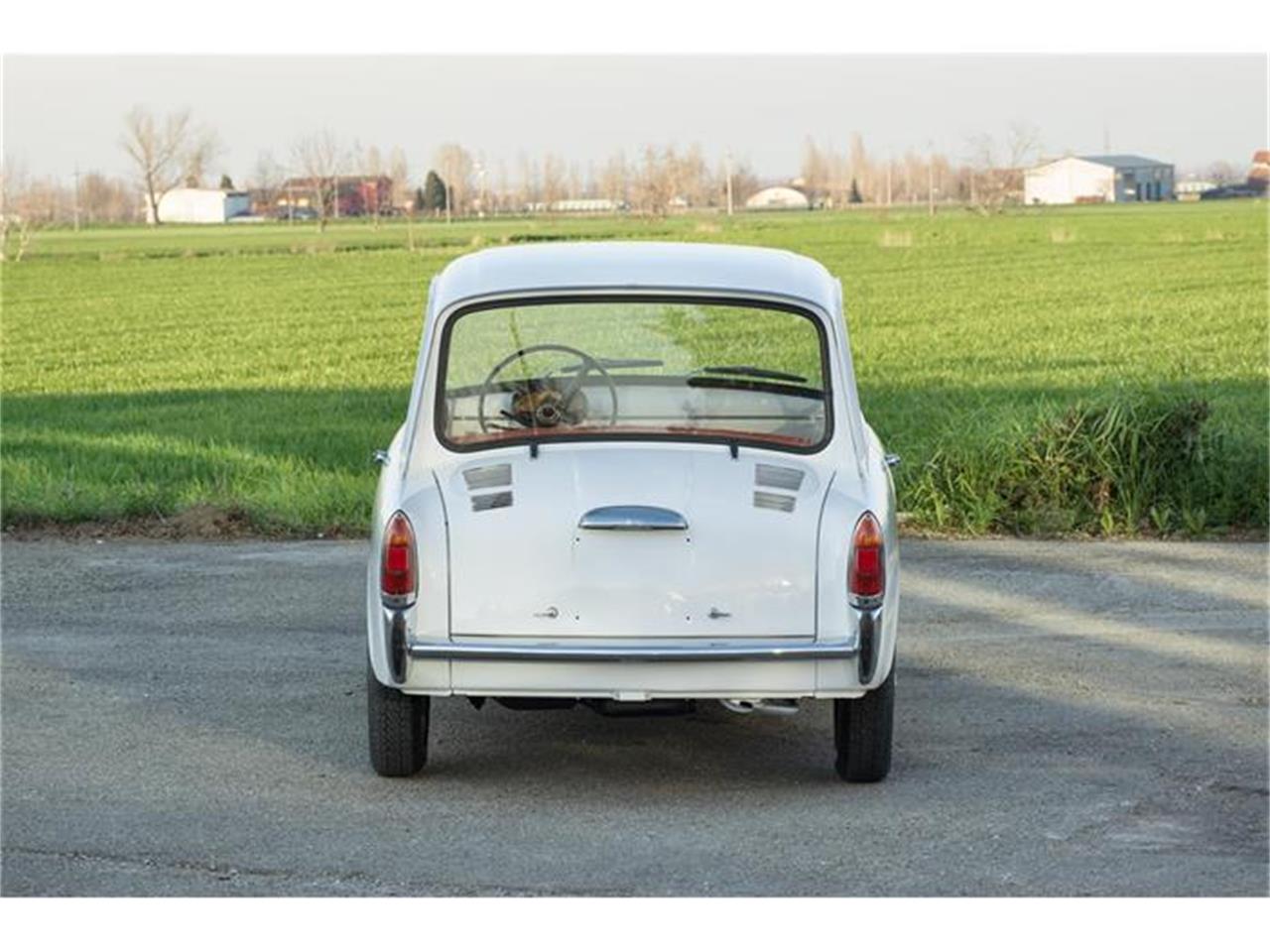 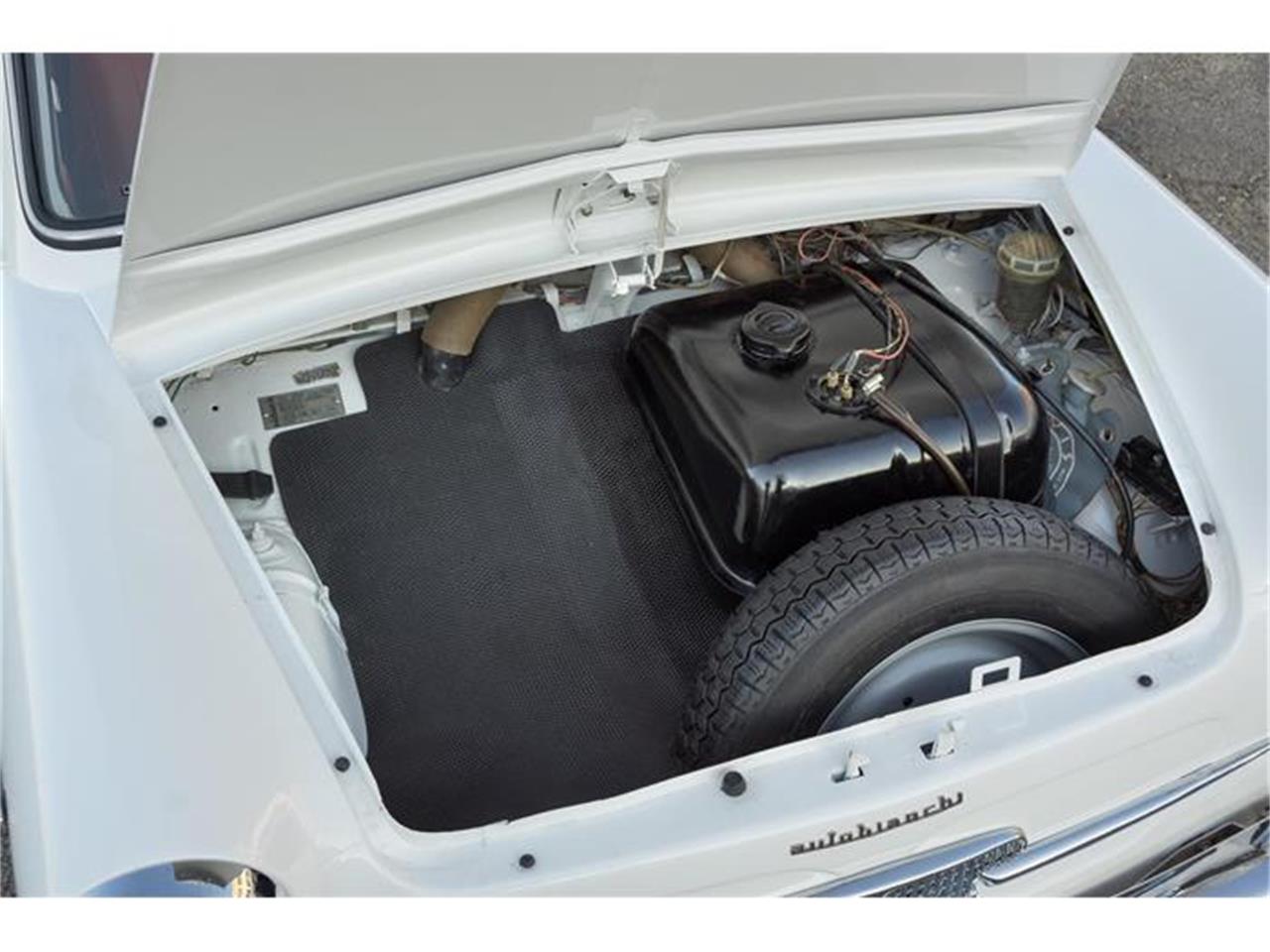 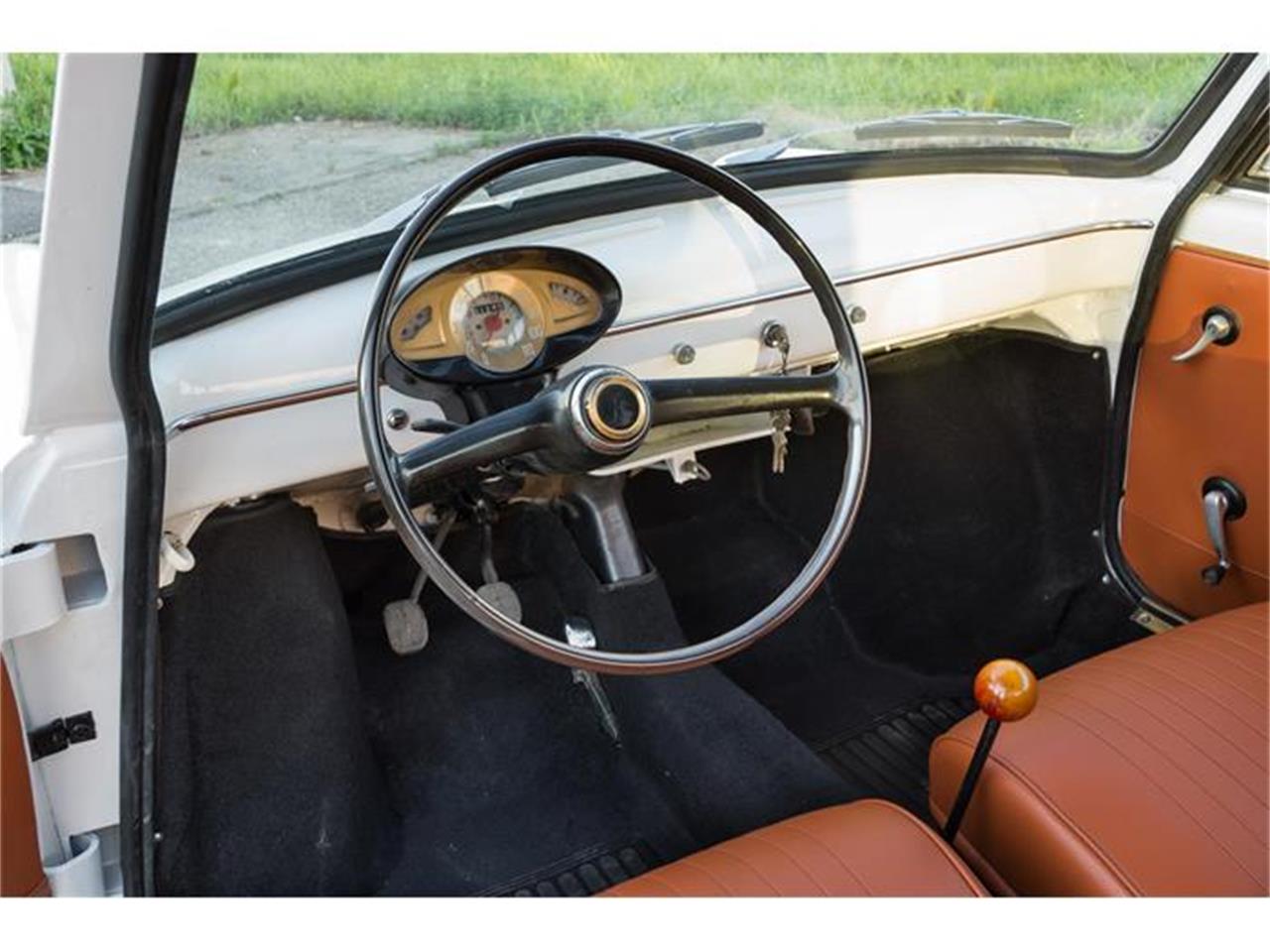 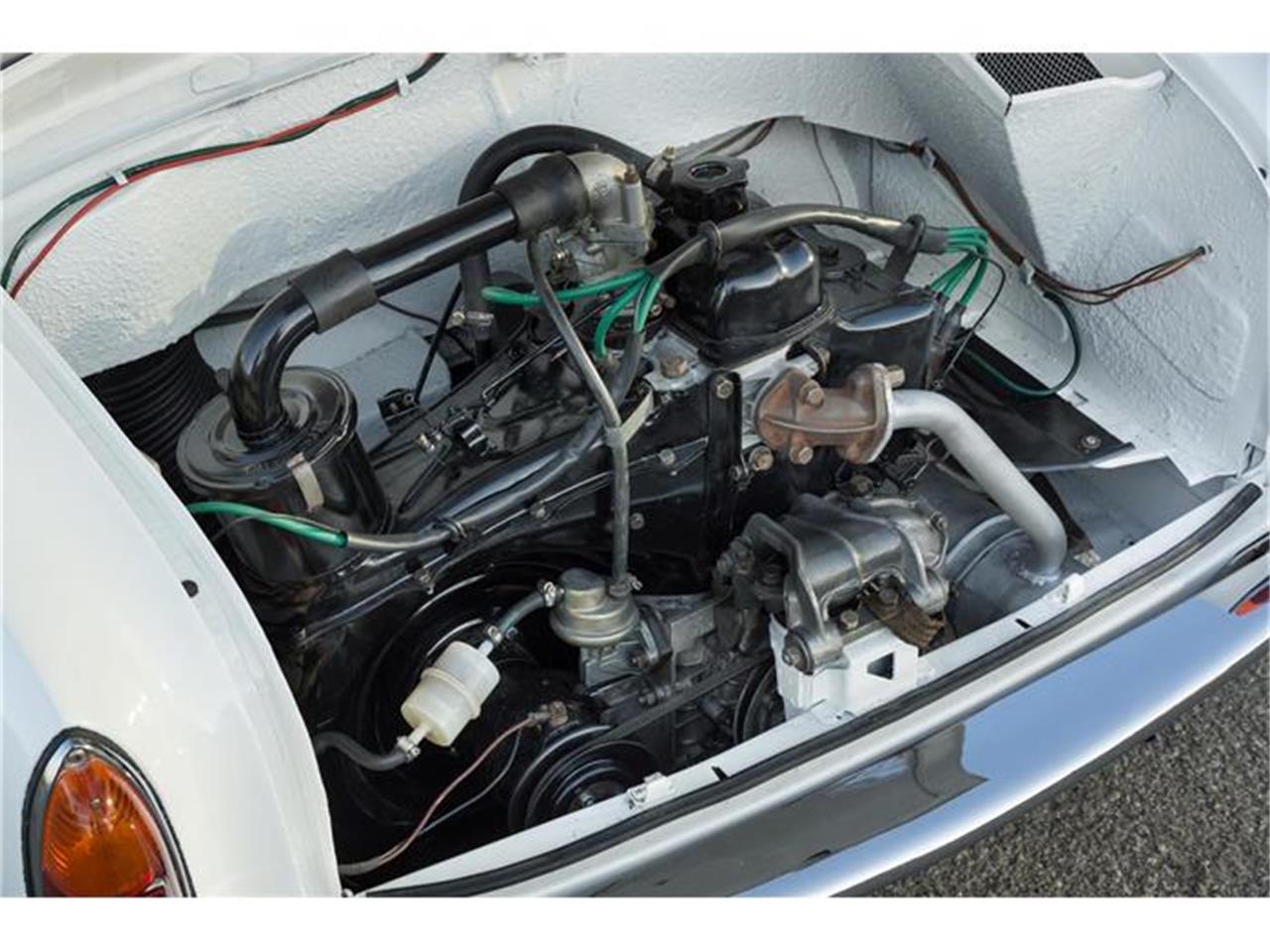 The Autobianchi Bianchina is a minicar produced by the Italian automaker Autobianchi, based on the Fiat 500. It was available in various configurations: Berlina (saloon), Cabriolet (roadster), Trasformabile (convertible), Panoramica(station wagon), and Furgoncino (van). The car was presented to the public on 16 September 1957 at the Museum of Science &amp; Technology in Milan. Initially, the car was equipped with the smallest Fiat engine, air-cooled 479 cc producing 15 PS (11 kW). In 1959, the engine power was increased to 17 PS (13 kW) and in 1960, the cabriolet version was launched. In the same year, the Trasformabile, whose engine cylinder capacity was increased to 499 cc (18 hp), was made available in a Special version with bi-colour paint and an engine enhanced to 21 PS (15 kW). Transformabile featured fixed B-pillar and partial roof, as the rest of the opening was covered with foldable fabric hood. Cabriolet version had no B-pillar. Also this was the only version to feature suicide doors In 1962, the Trasformabile was replaced by a four-seat saloon. The engine and chassis were the same as in the Trasformabile. This beautiful Italian classic was rotisserie restored in late 2016 by a Micro-car specialist and master fabricator in Italy. The Autobianchi spent its entire life on the streets of Italy and is a low-mileage vehicle with only 20k miles (32,000 km) and no history of accidents nor rust. When the restoration was completed the Bianchina was shipped from Maranello, Italy to Houston, TX. The complicated import process has been completed and the clear TX title is now ready for re-assignment to the new owner. Classic micro-cars are steadily rising in value and you will not find a nicer Autobianchi anywhere else in this price range. As a testament to its quality, this vehicle was the recent class winner at the Concours D'Elegance last April. If you would like to speak directly with the builder, just let us know. For additional photos and a FREE shipping quote, please visit www.txclsx.com . 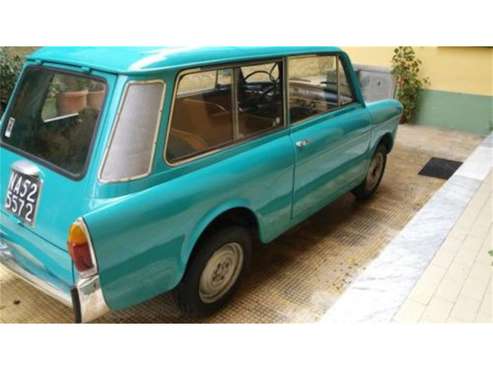 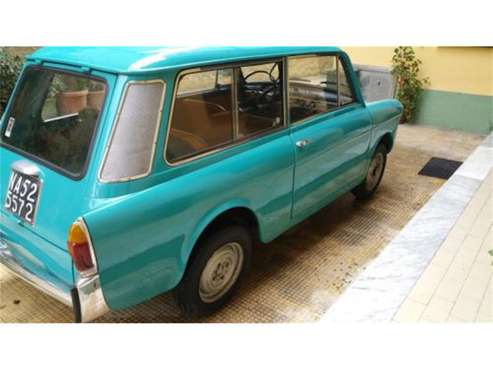