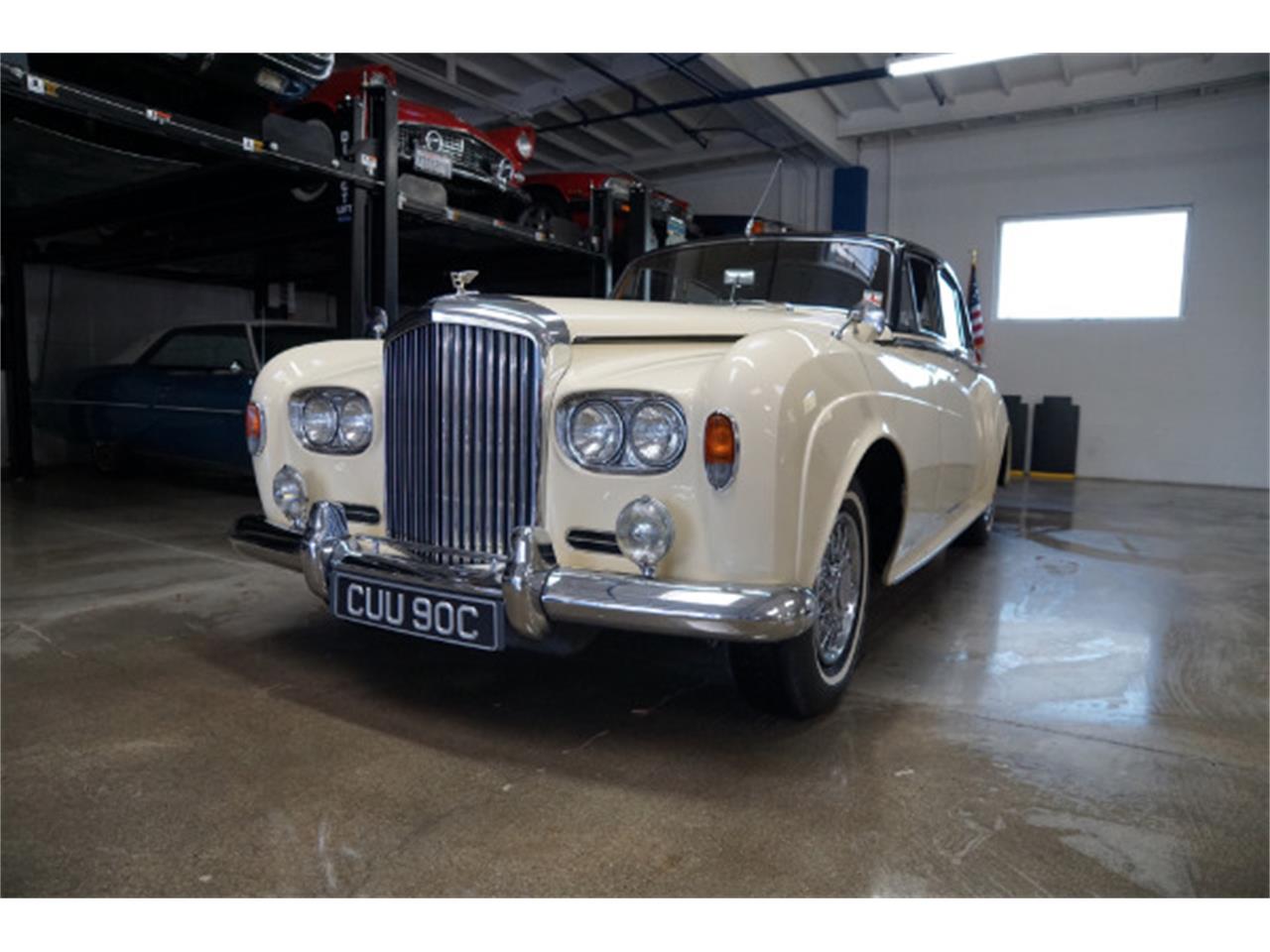 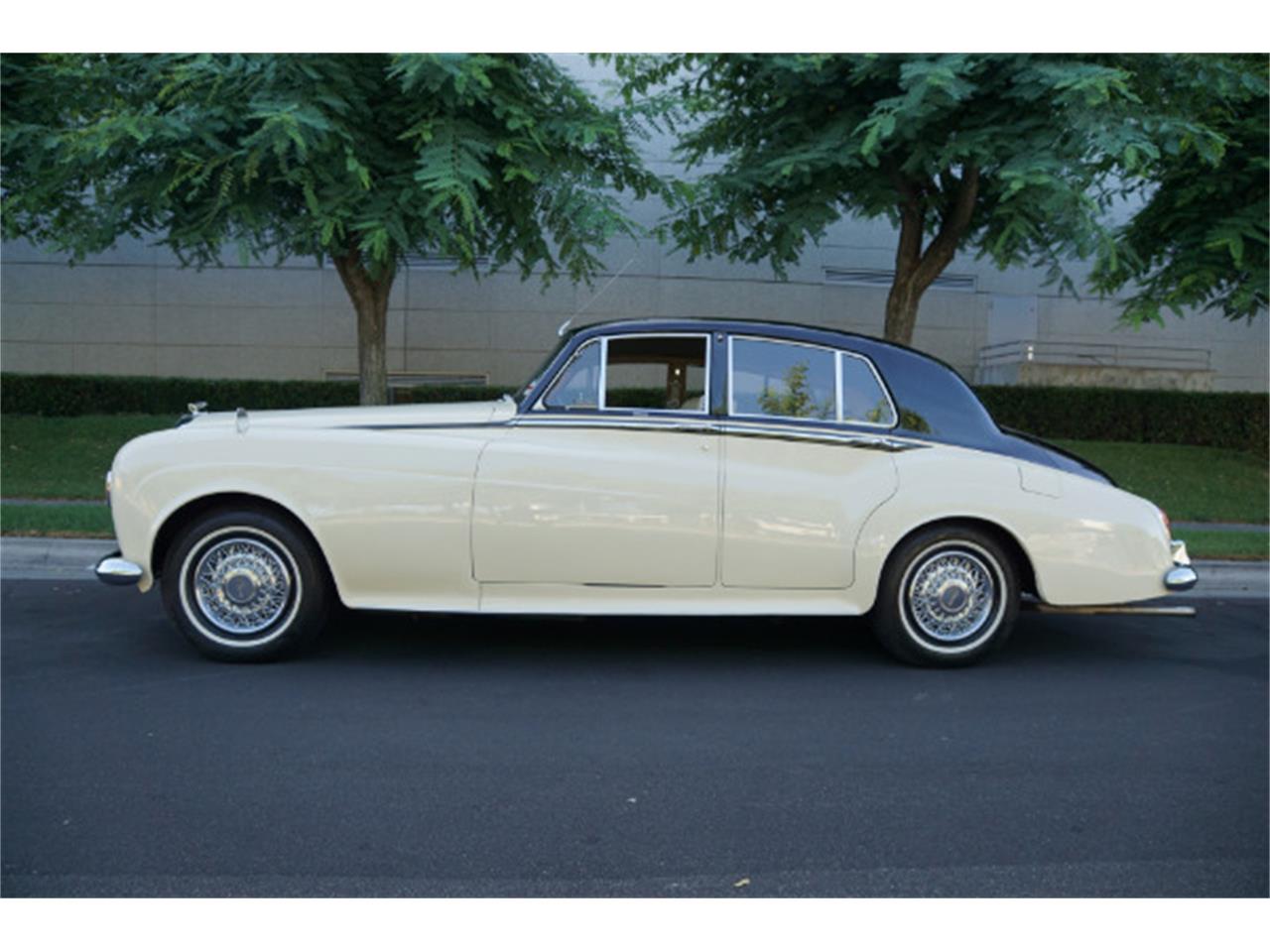 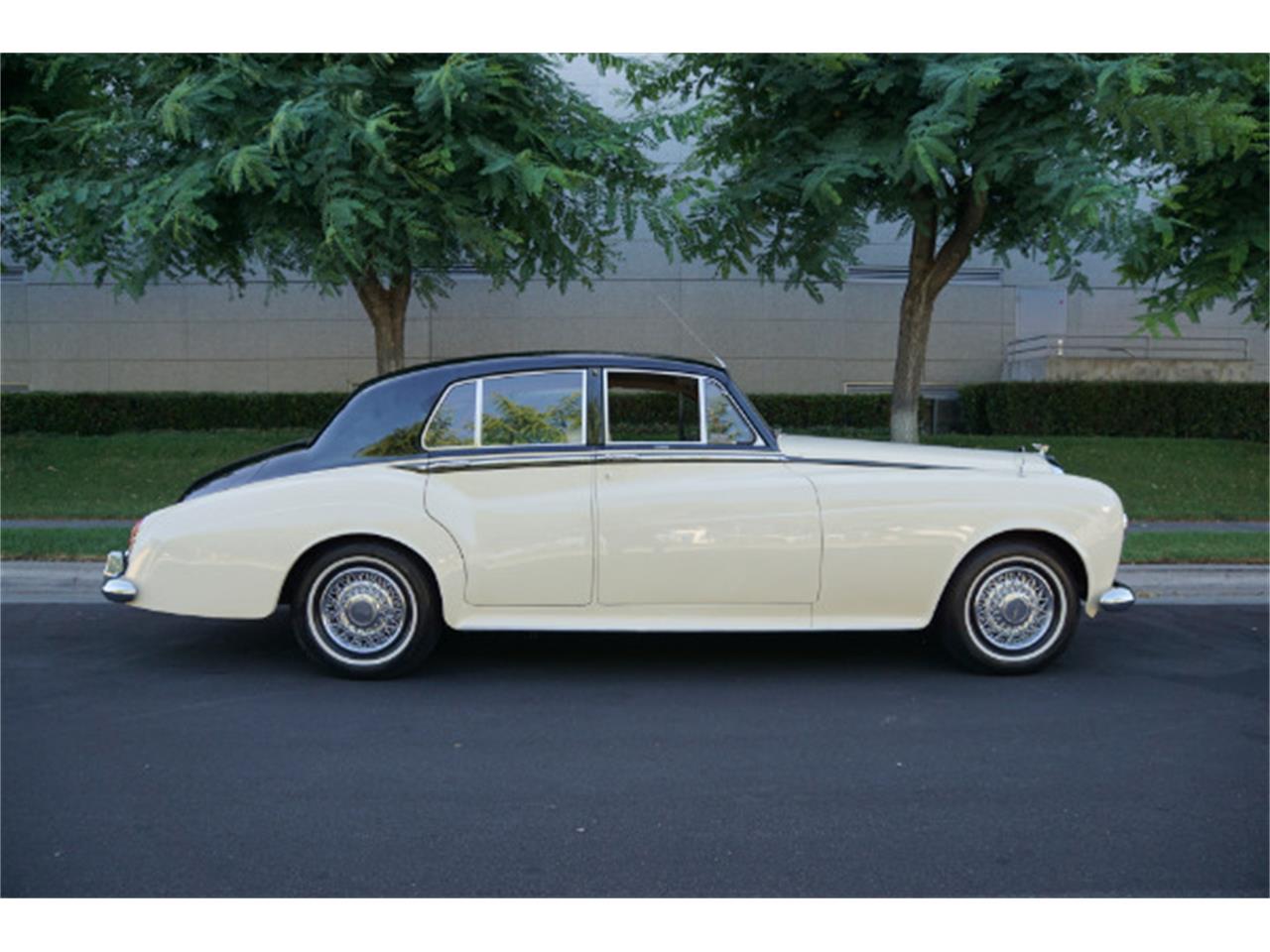 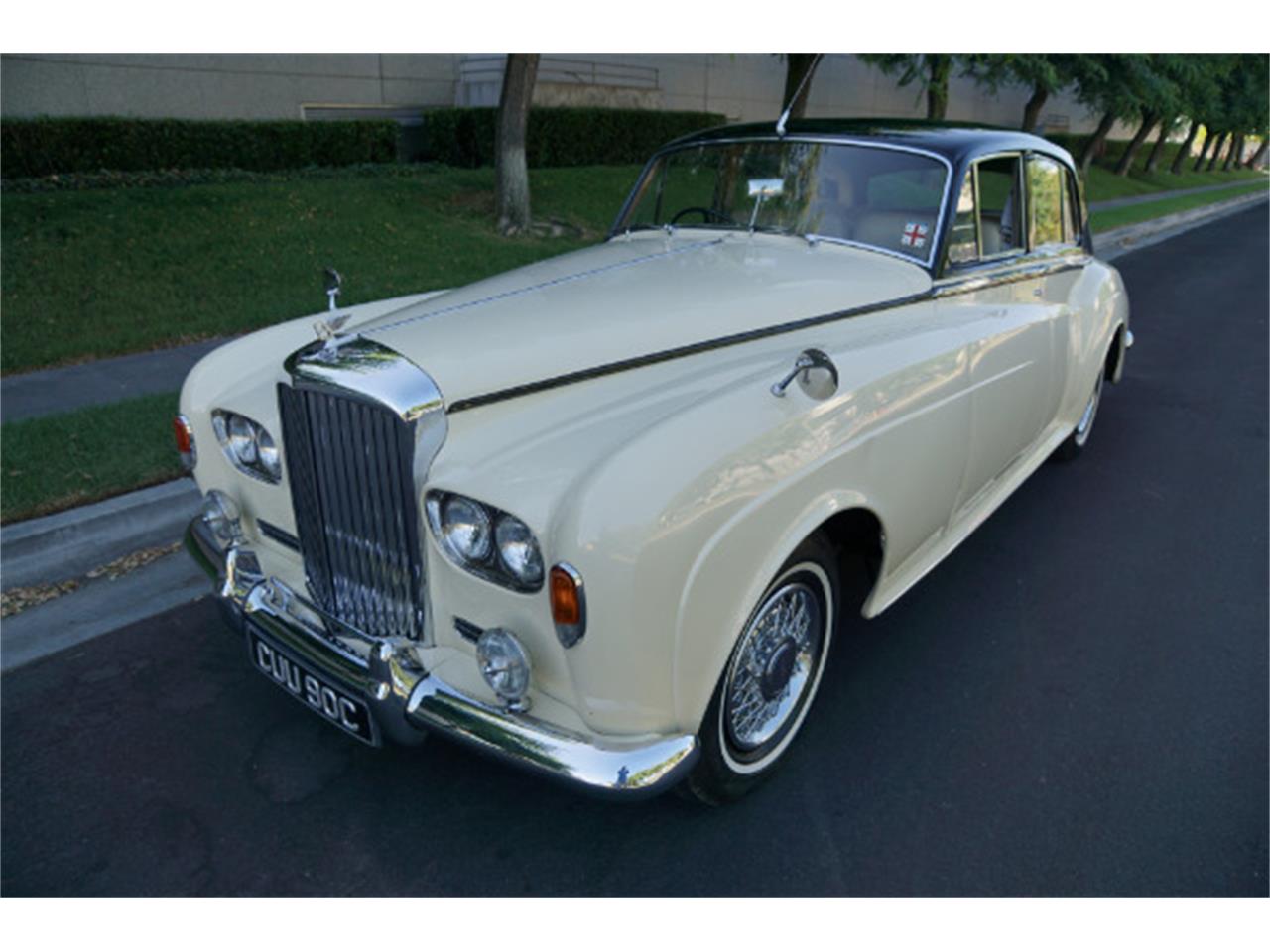 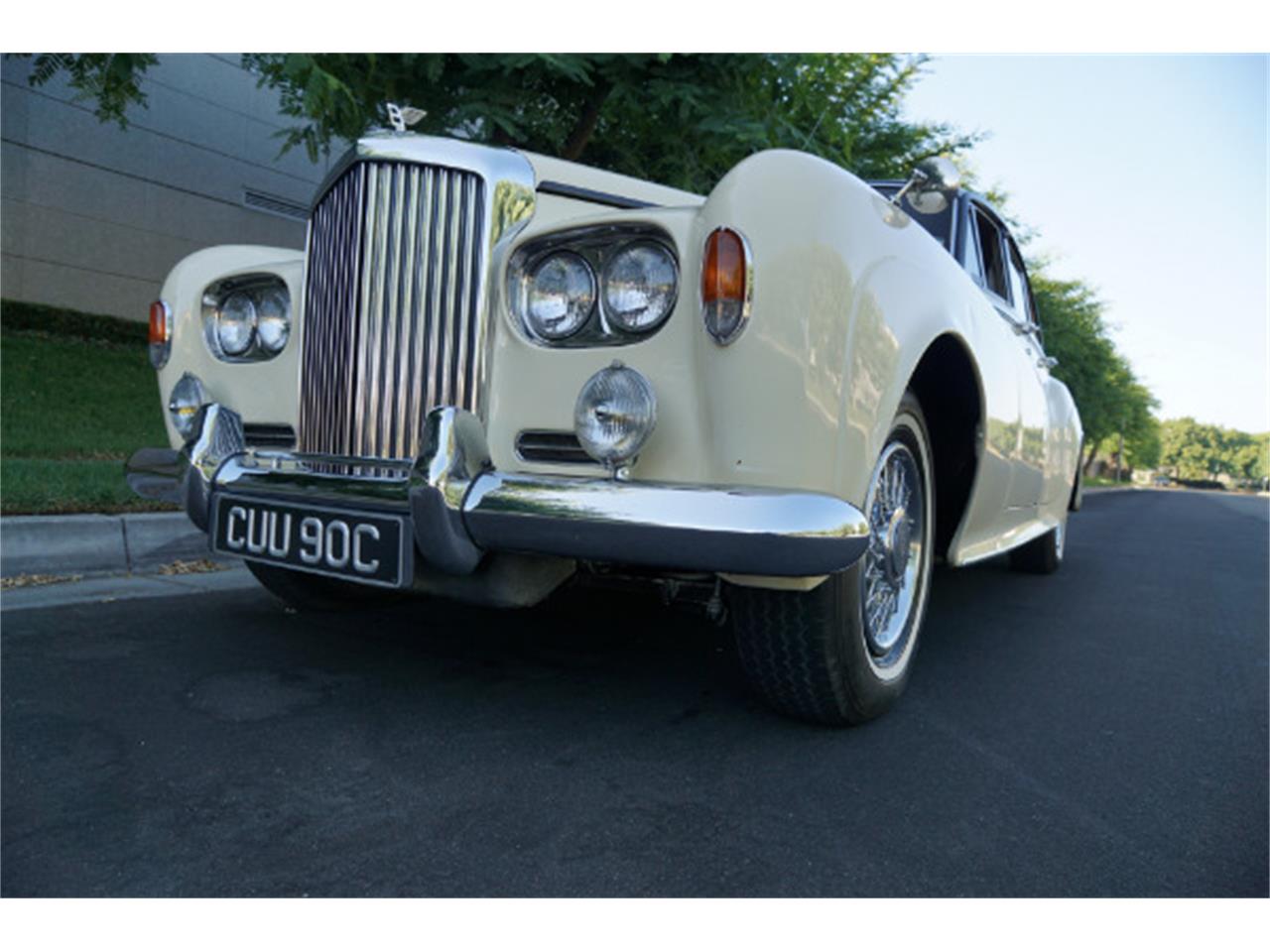 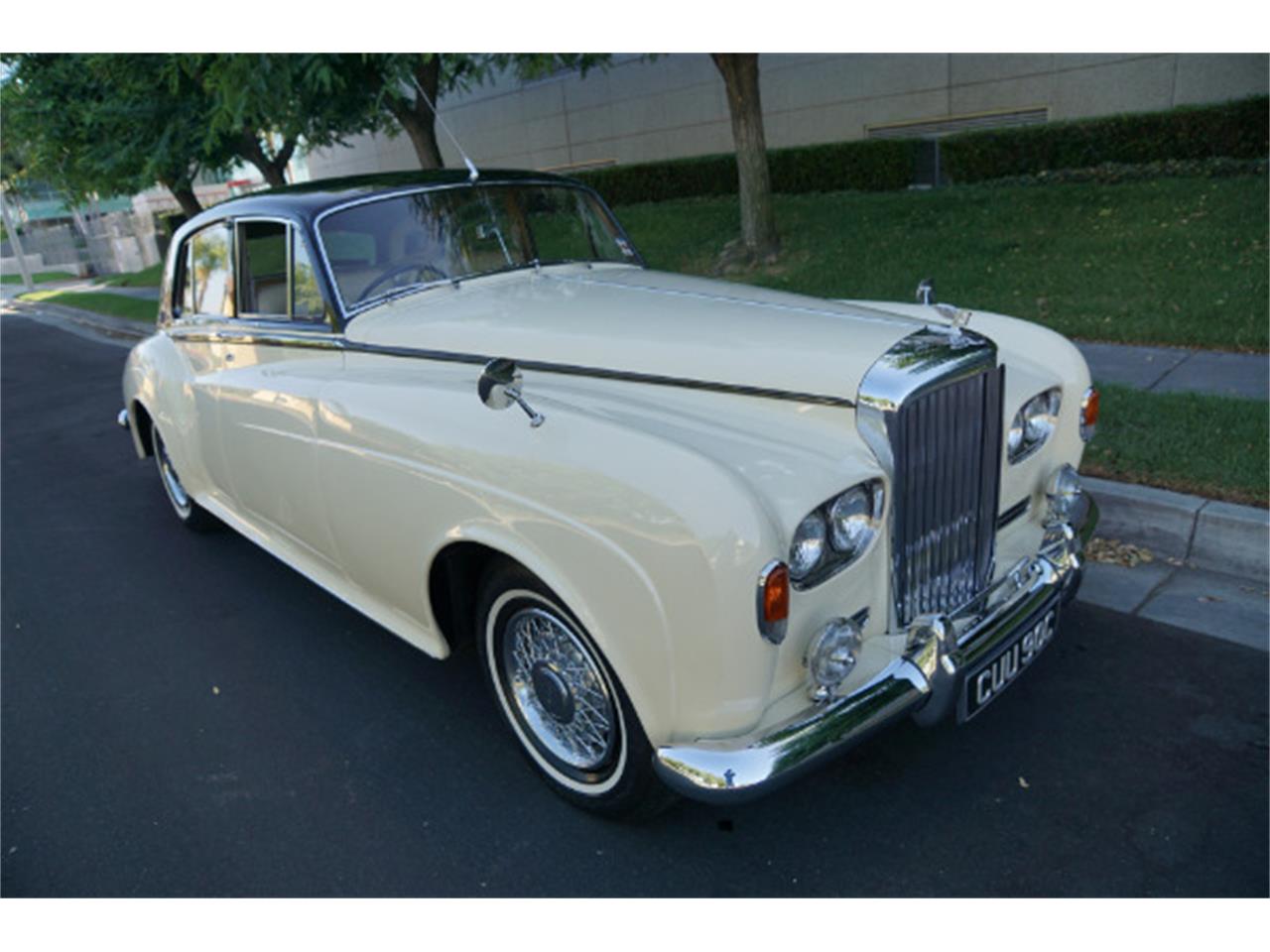 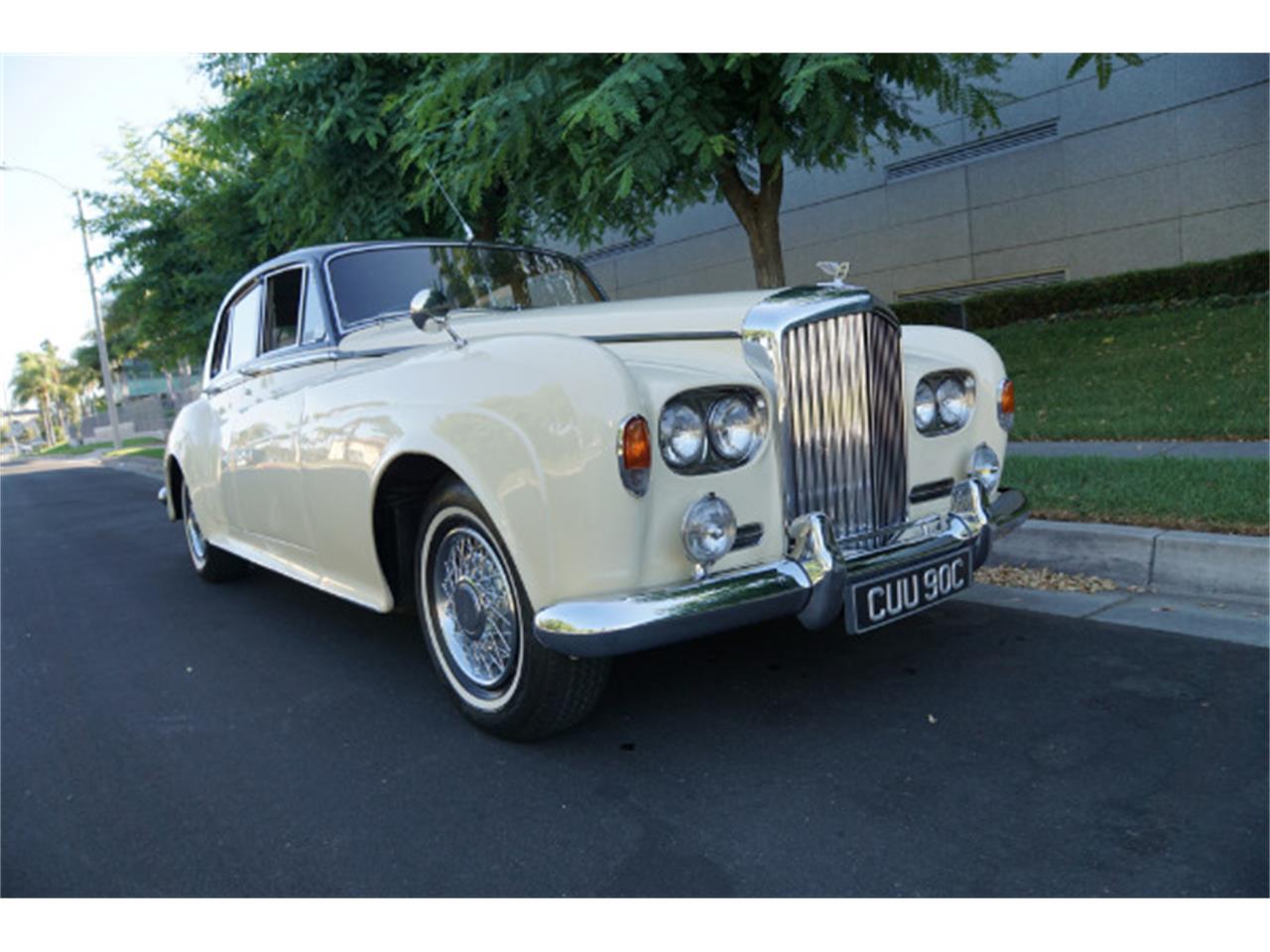 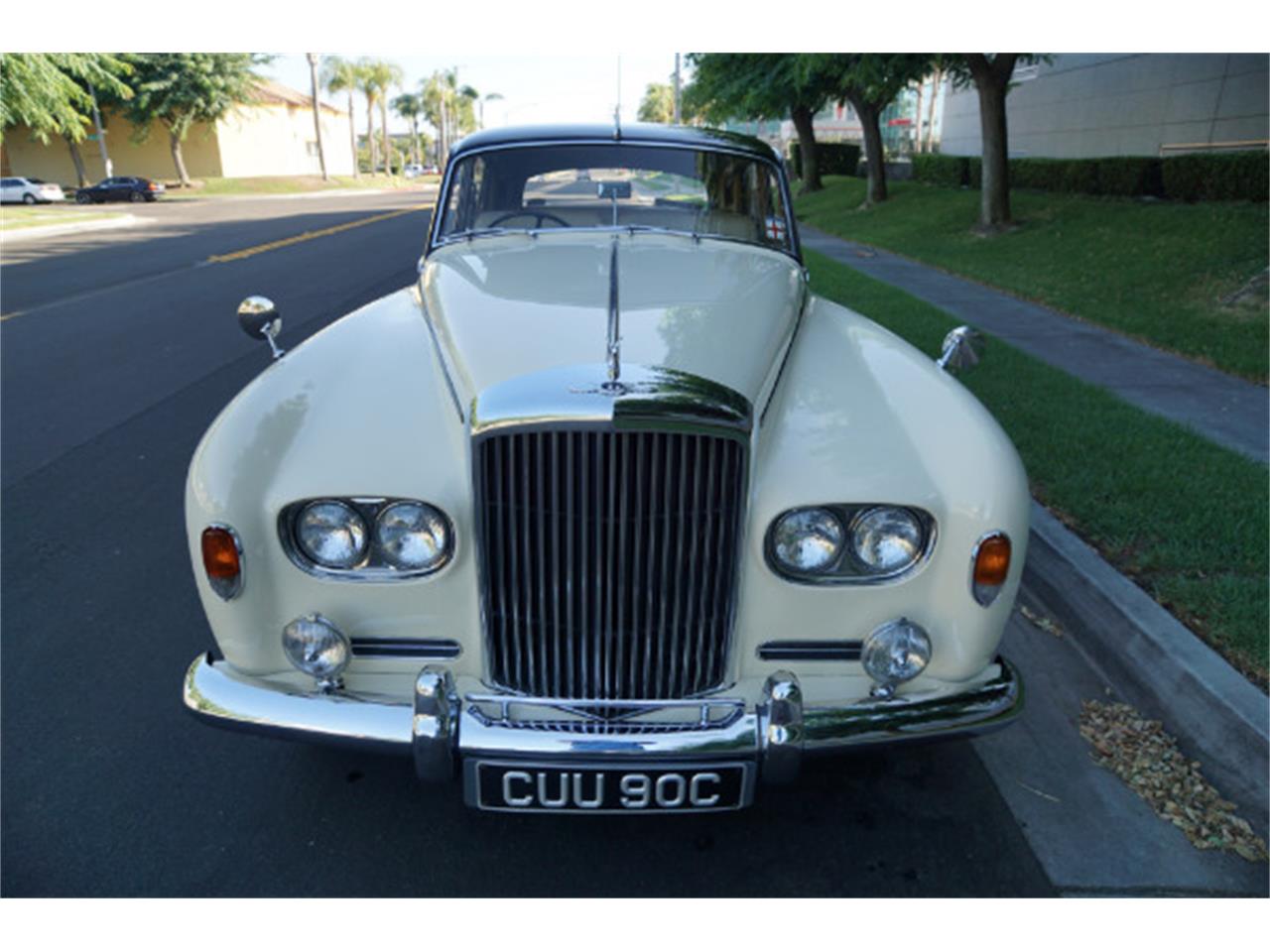 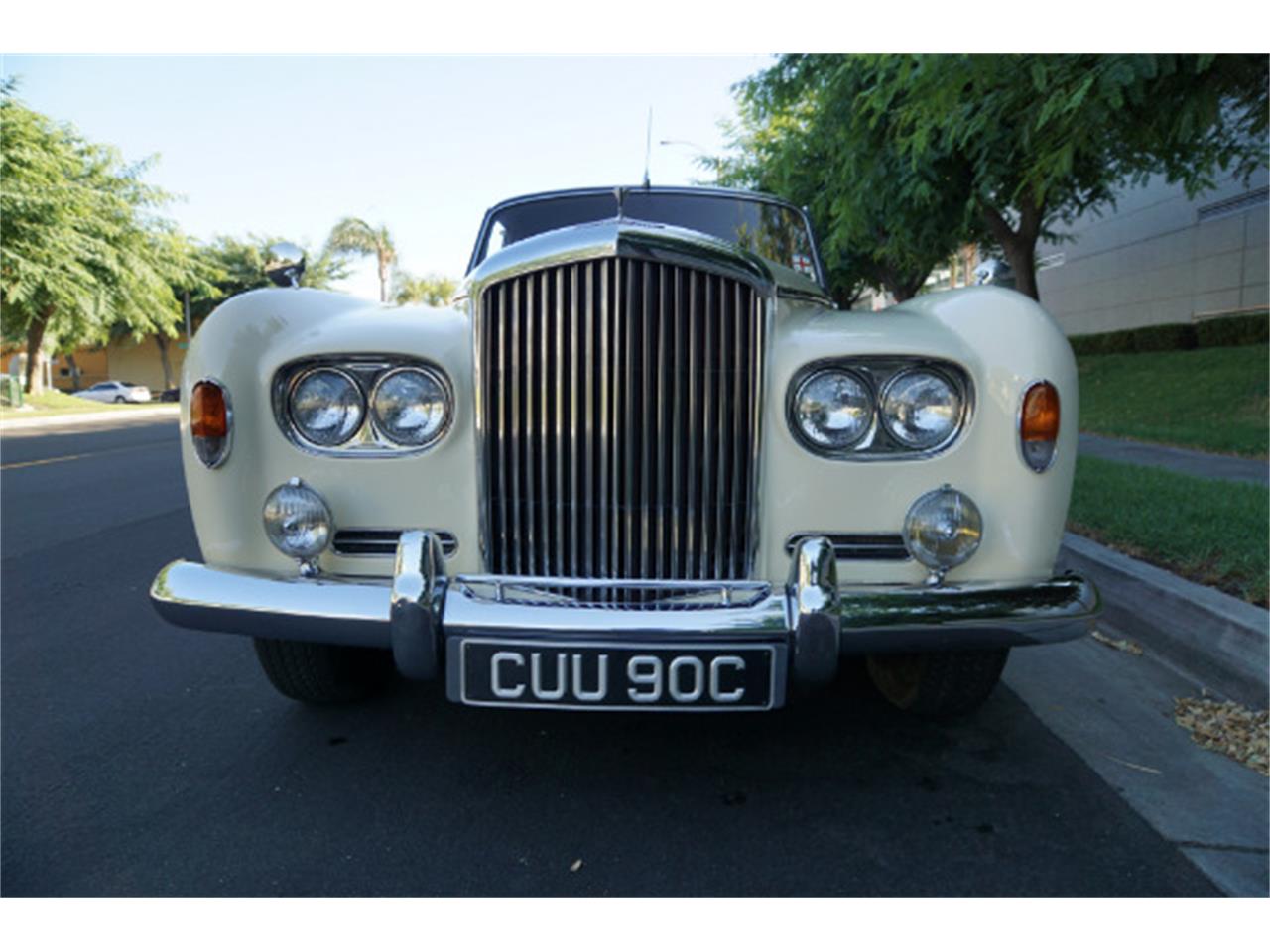 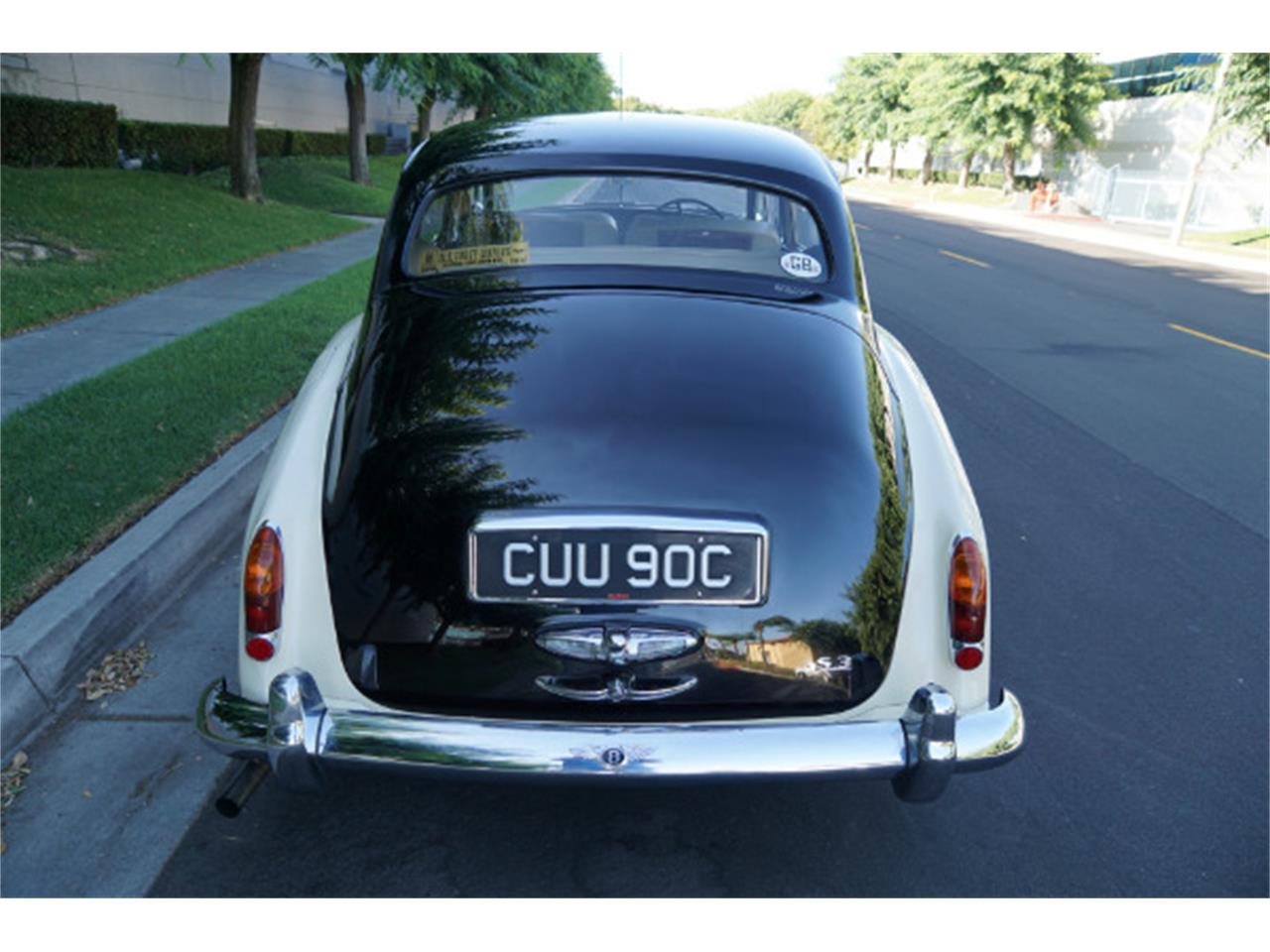 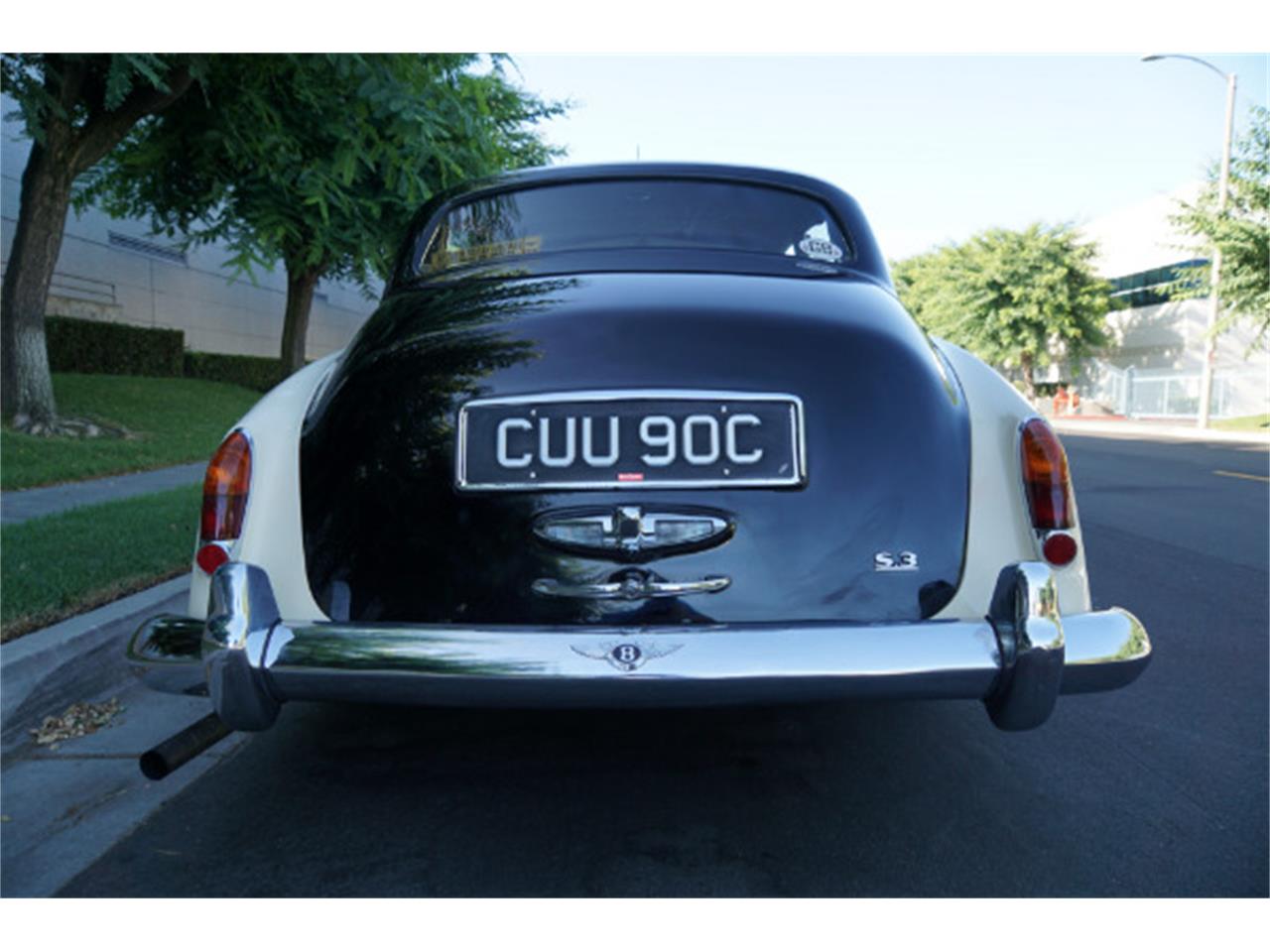 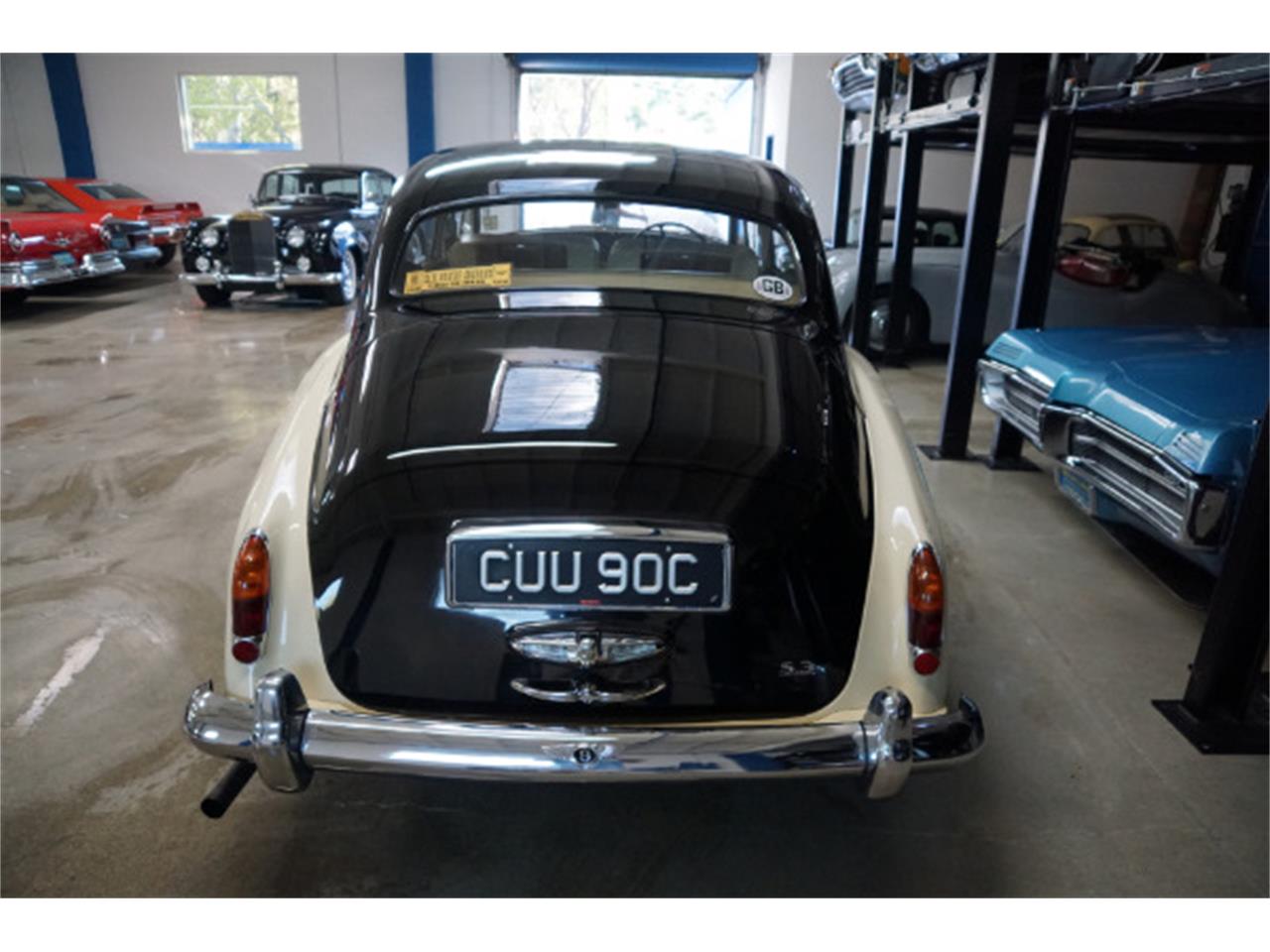 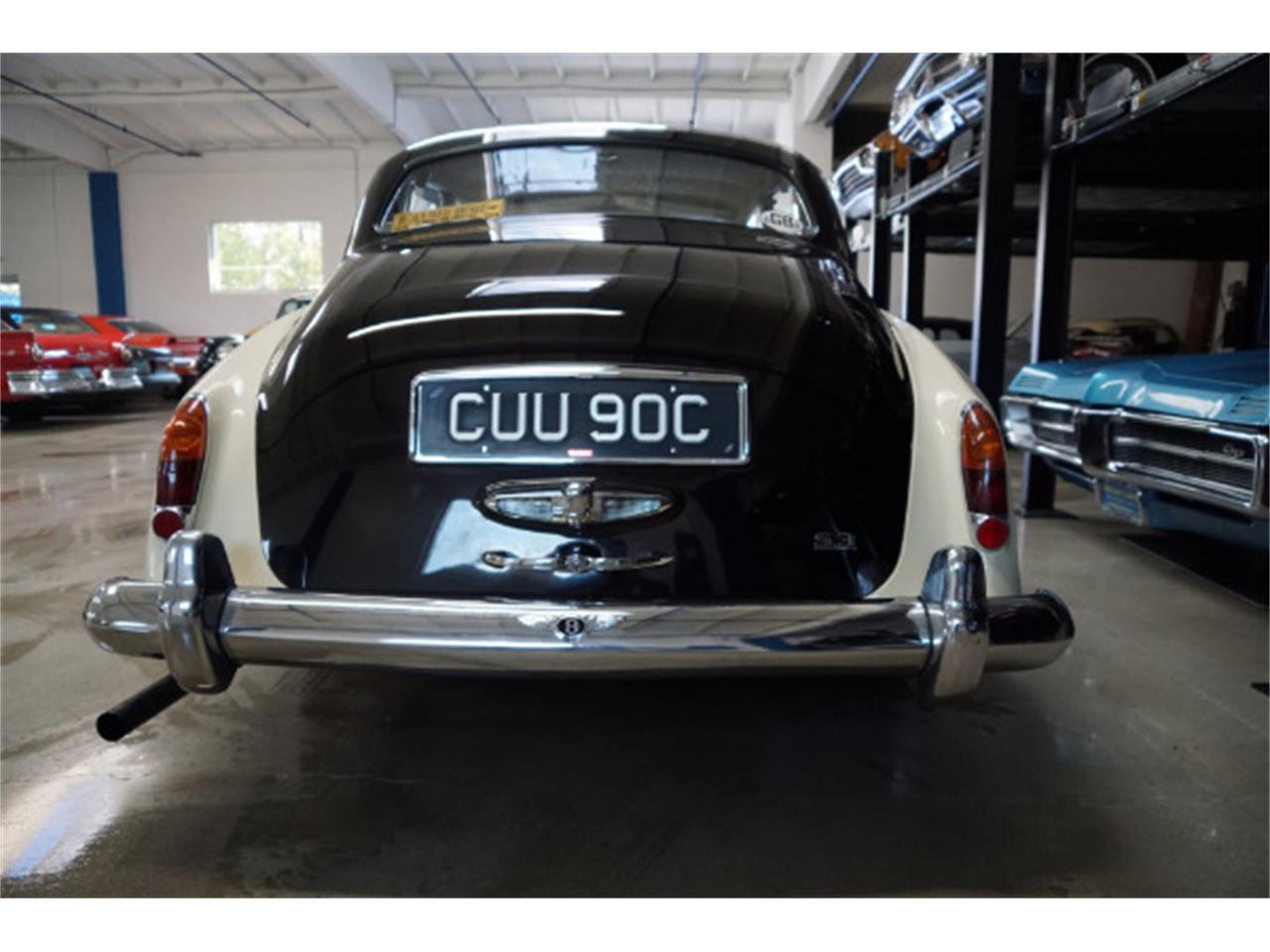 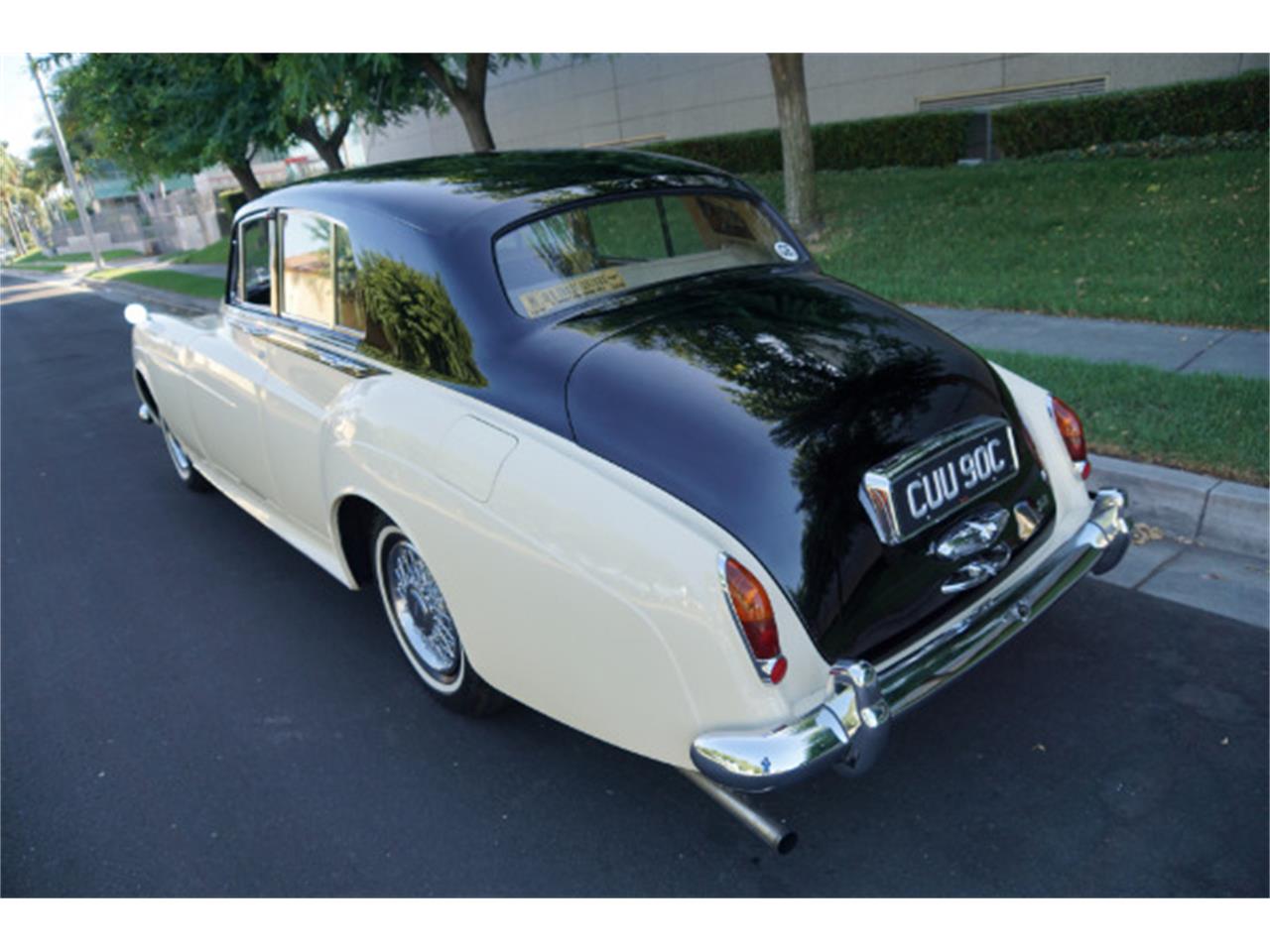 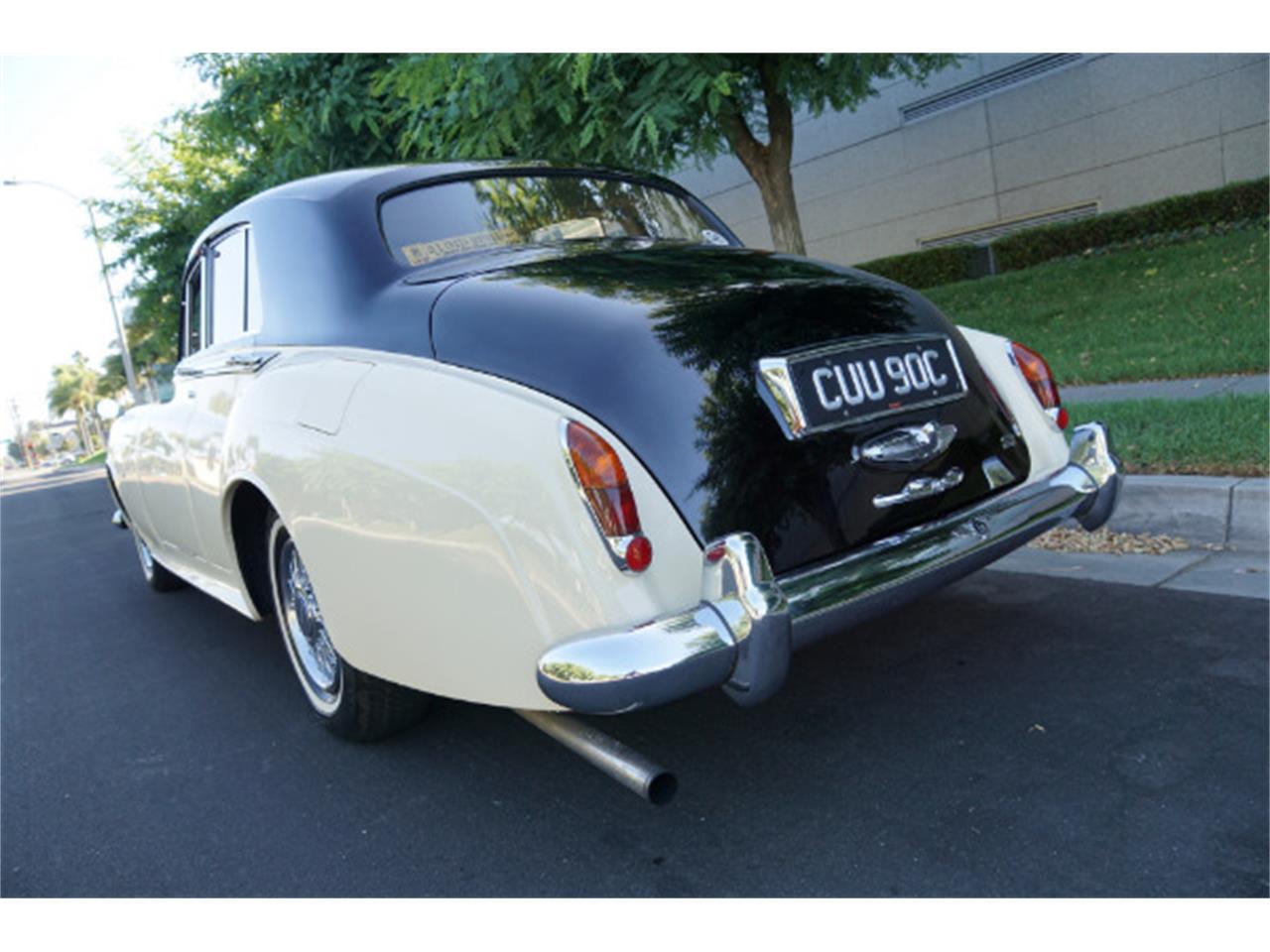 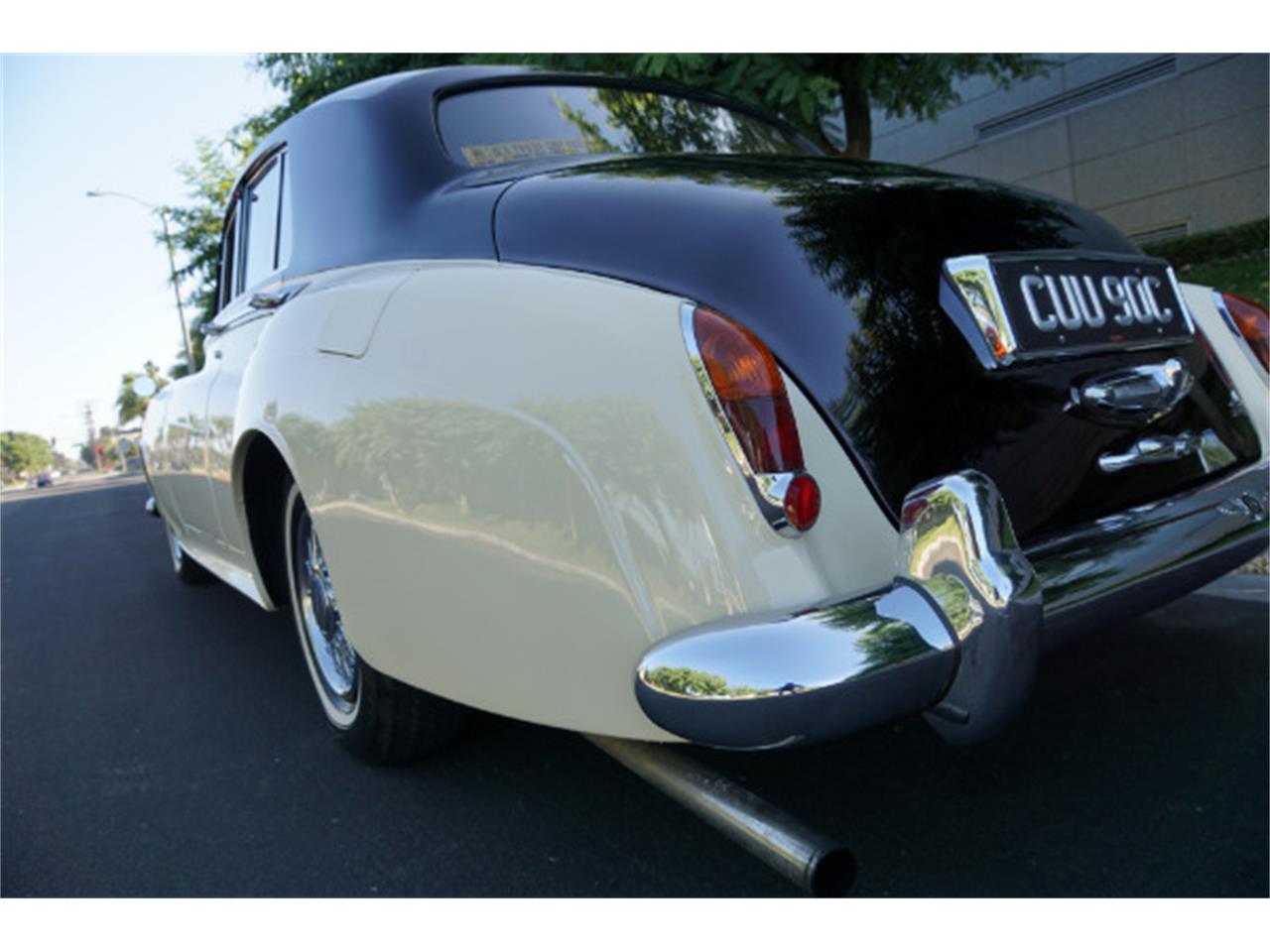 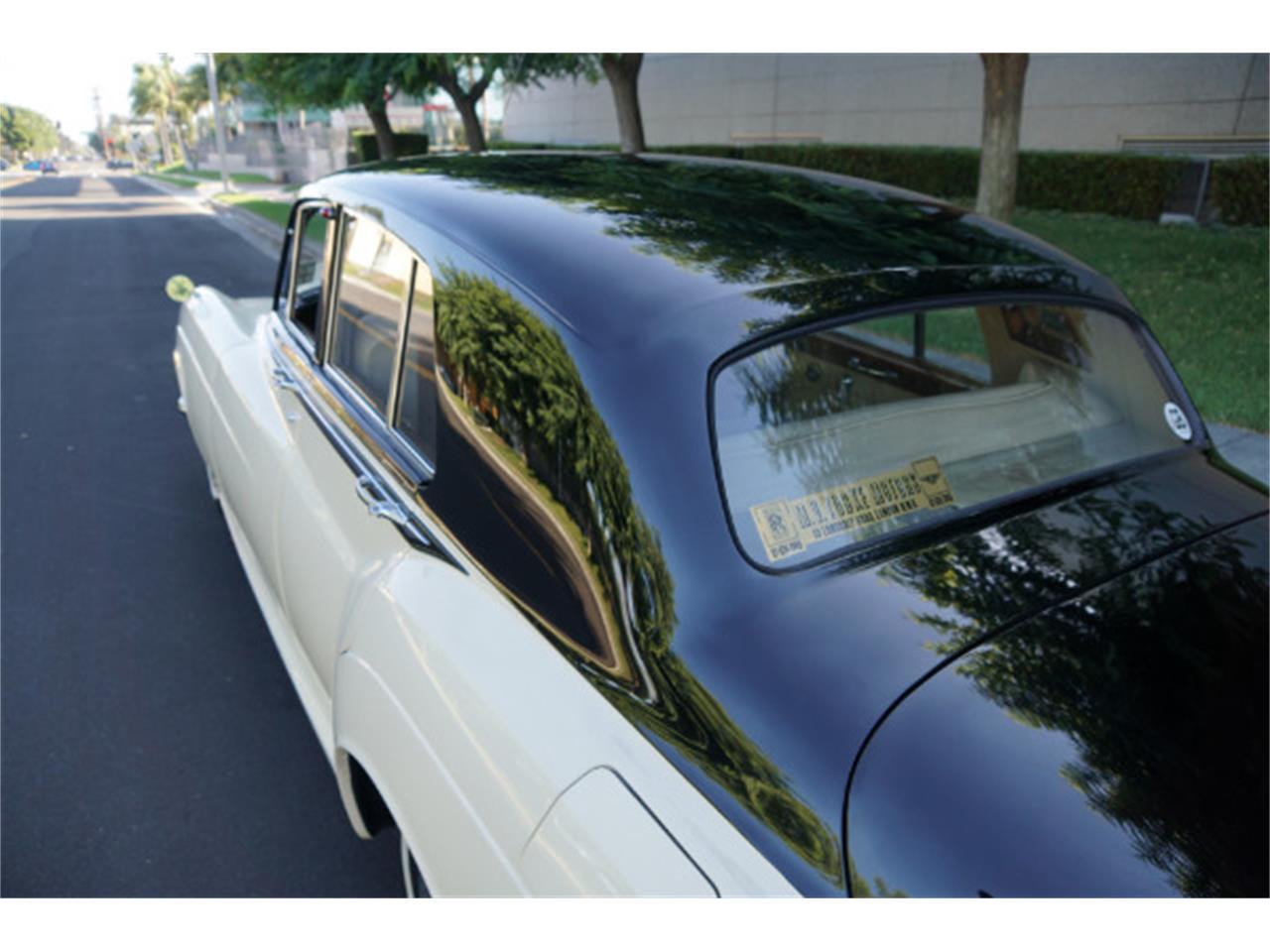 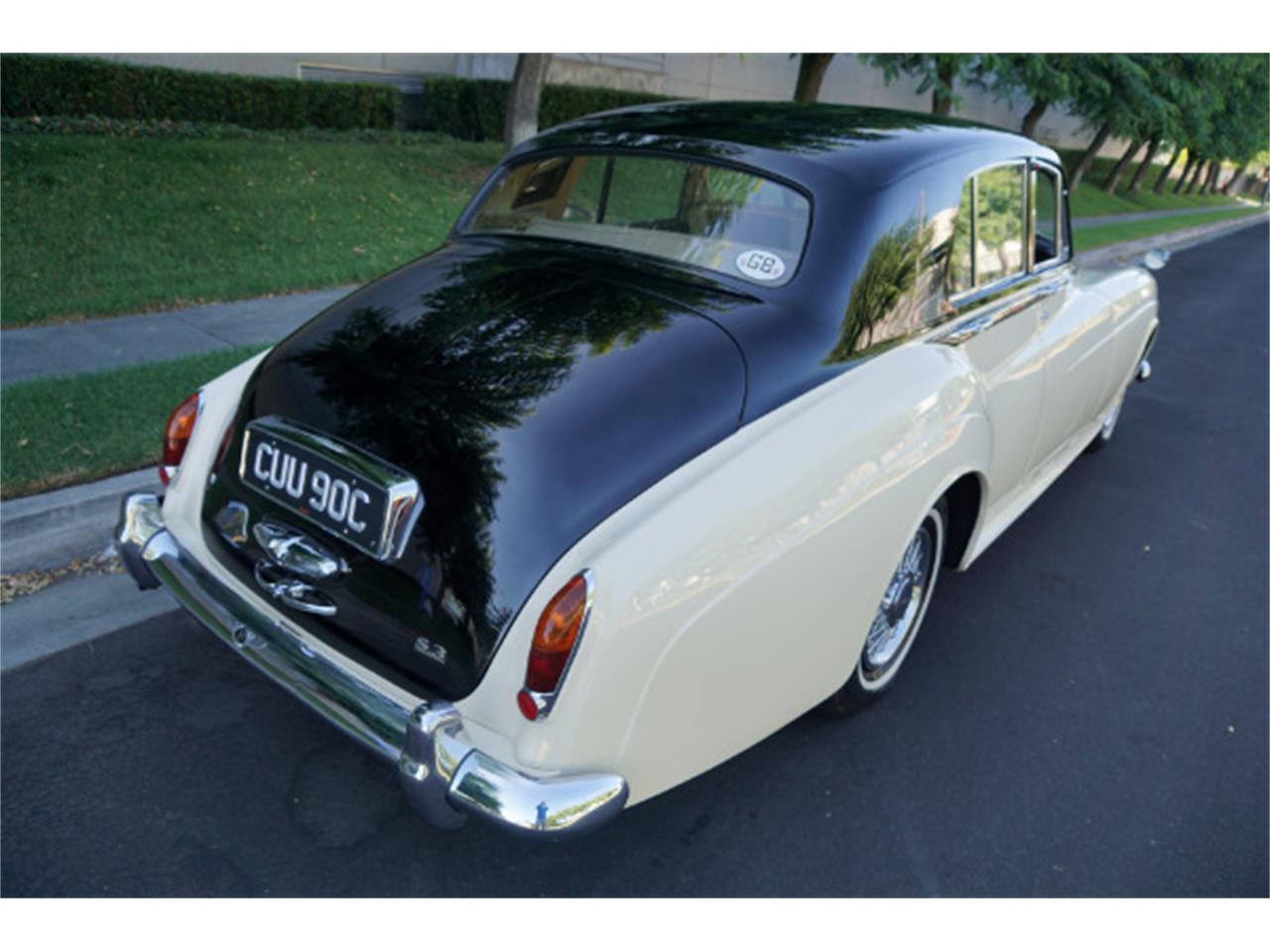 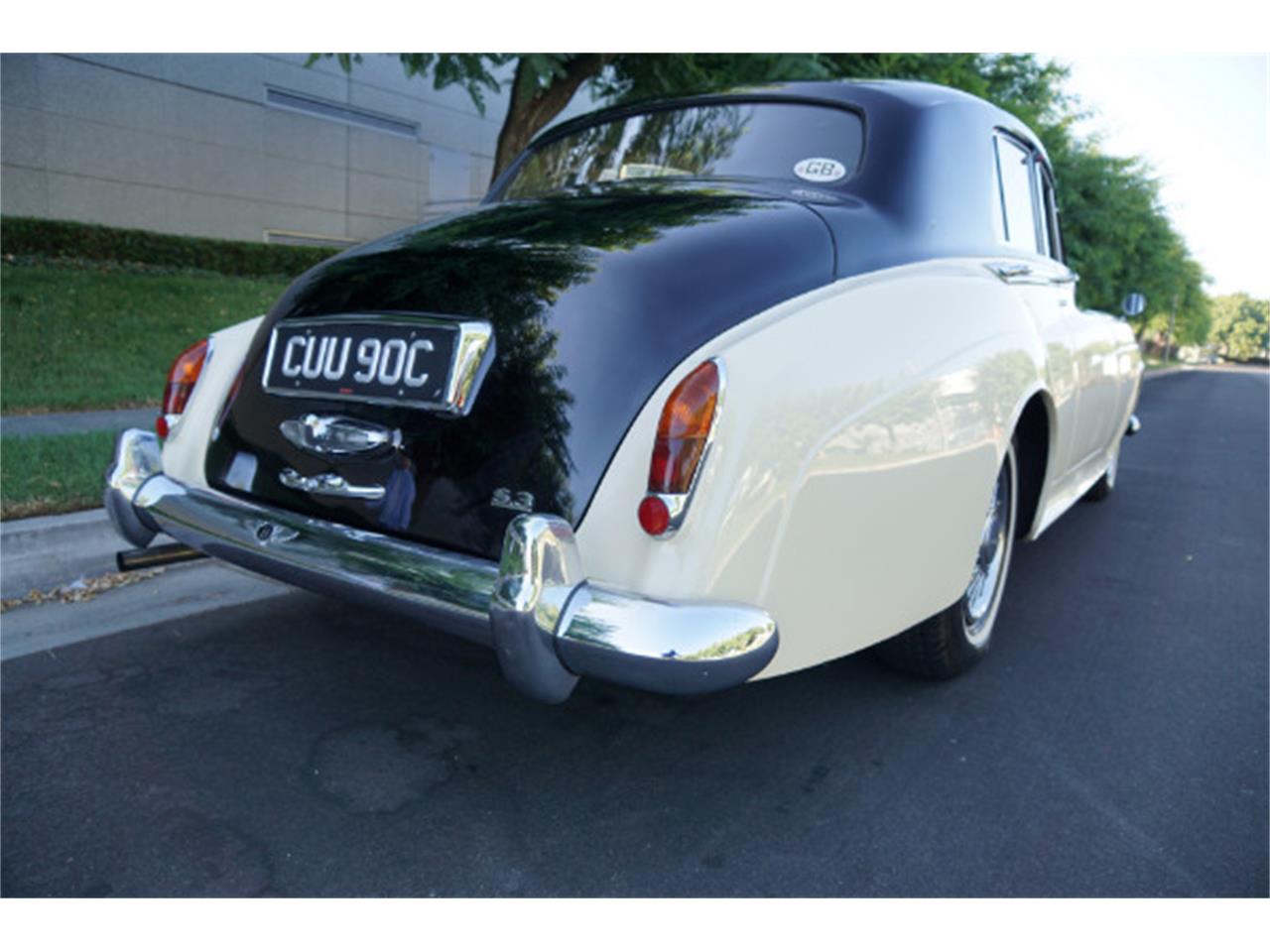 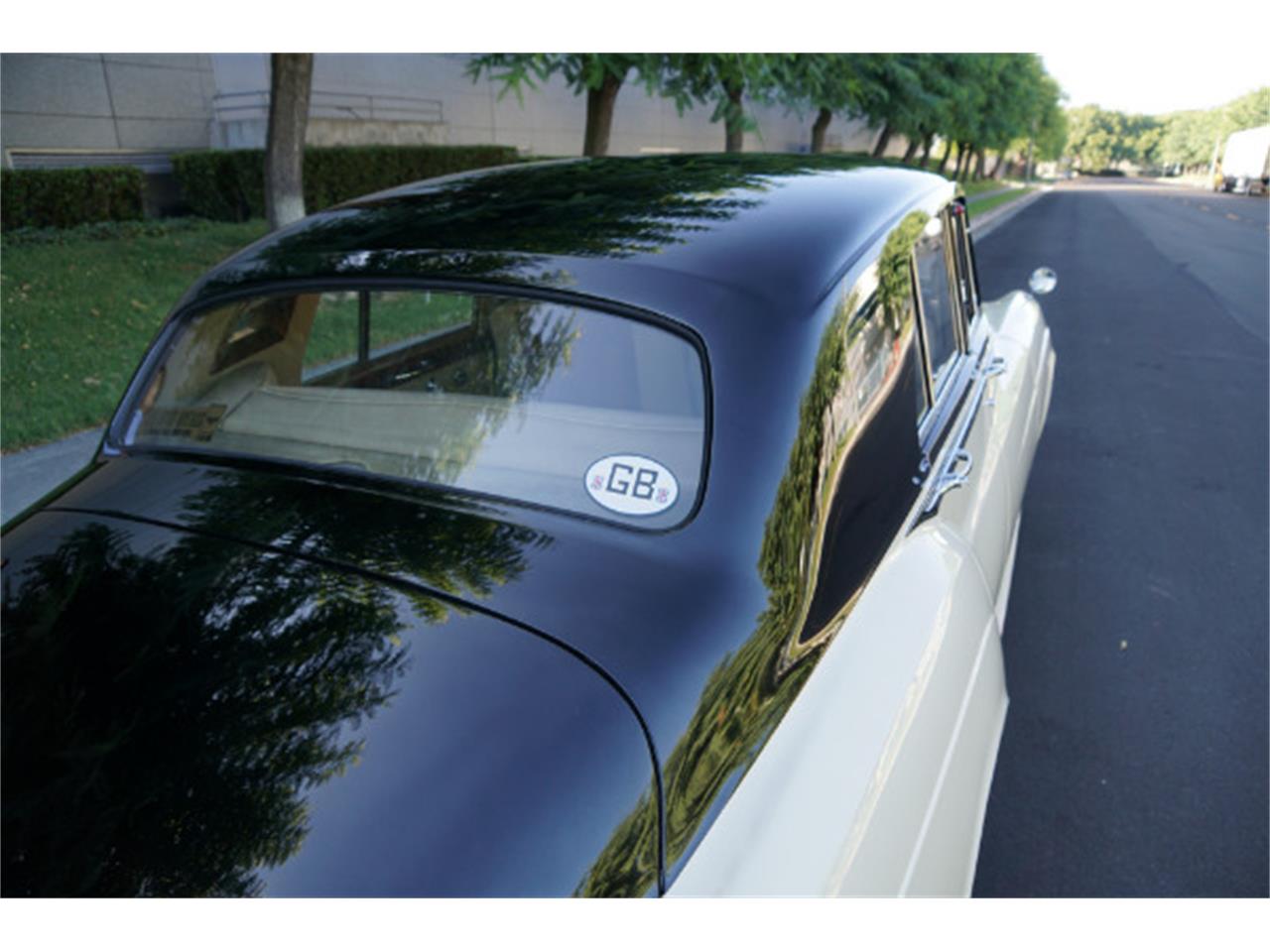 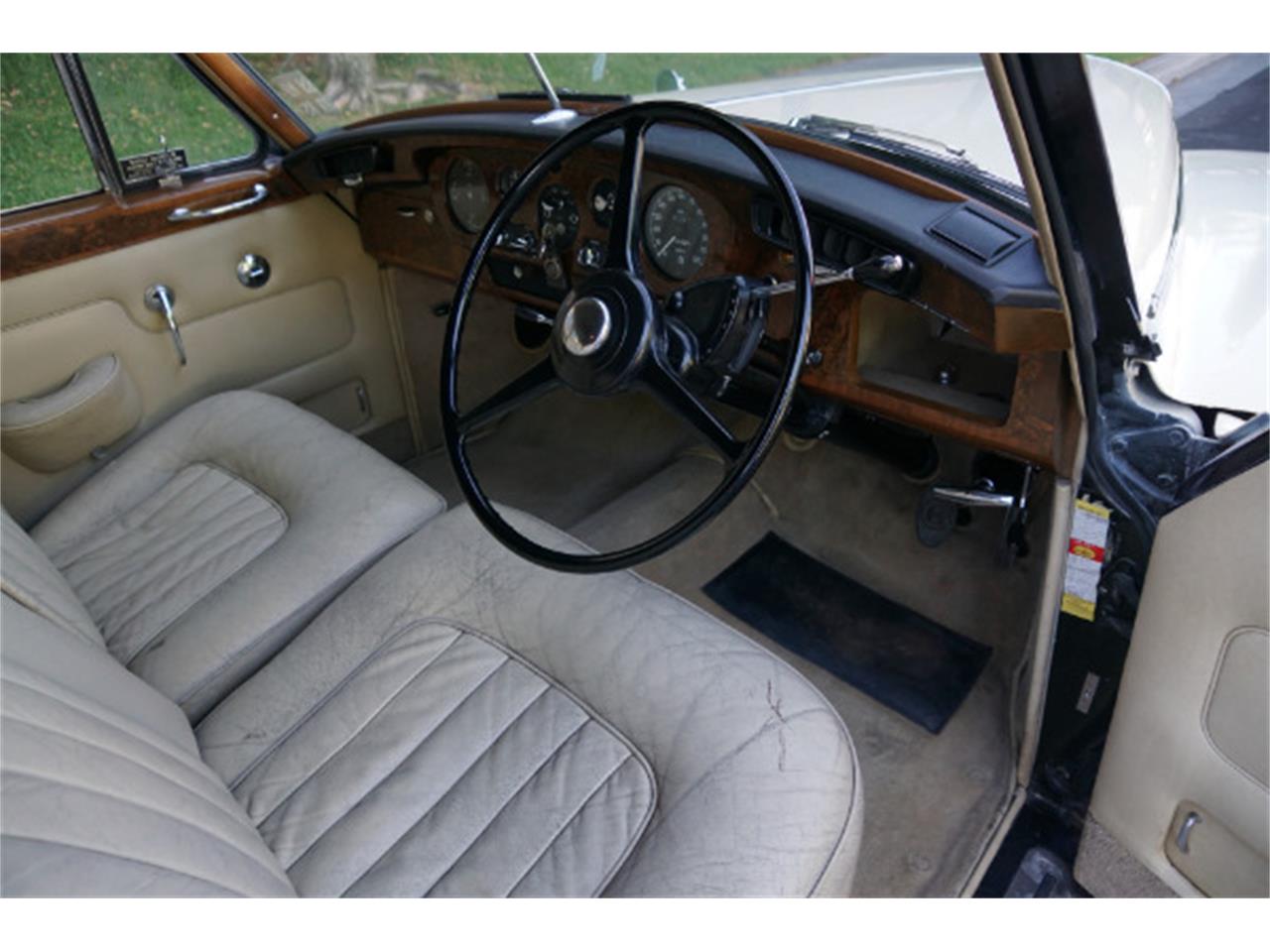 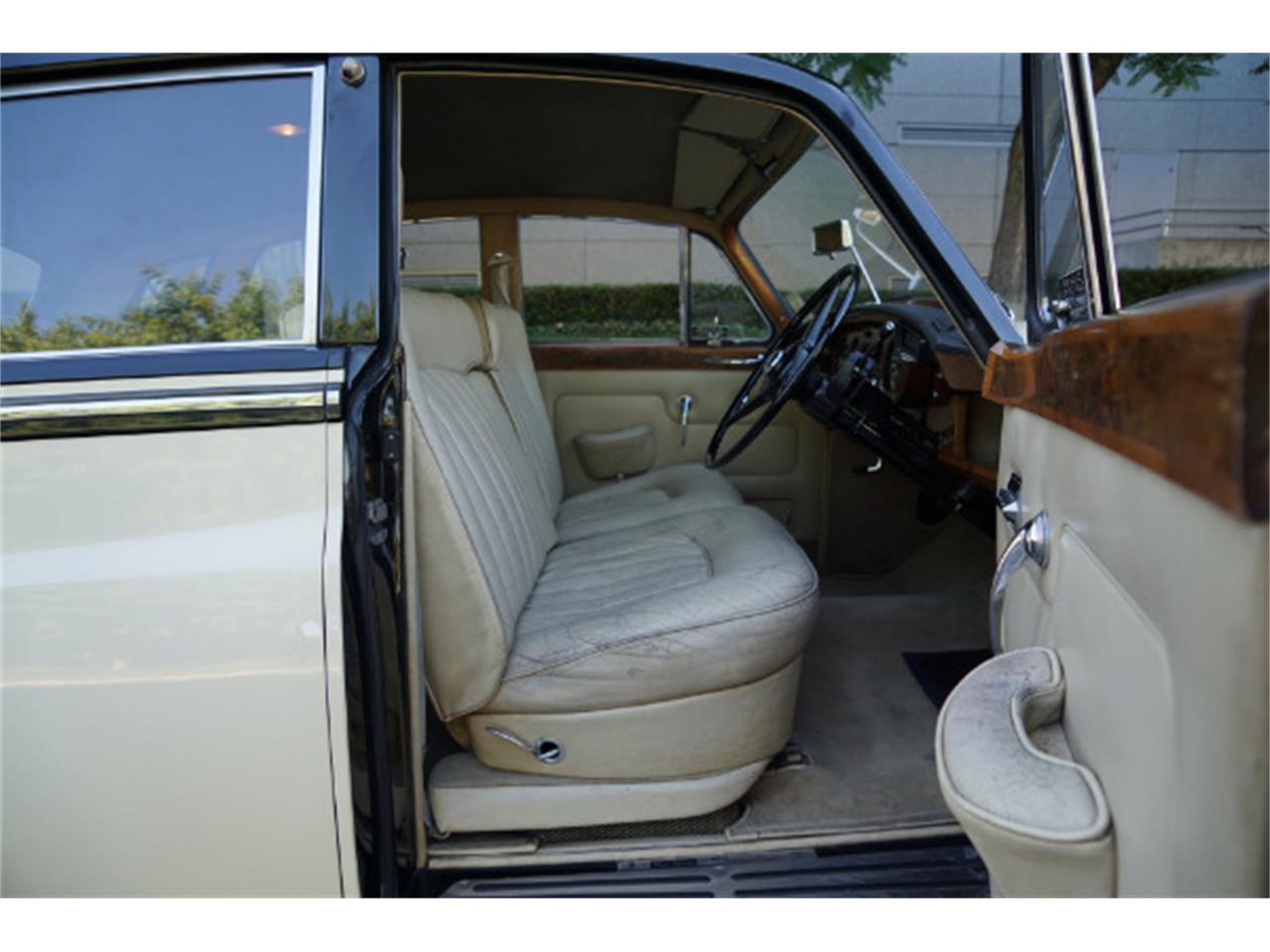 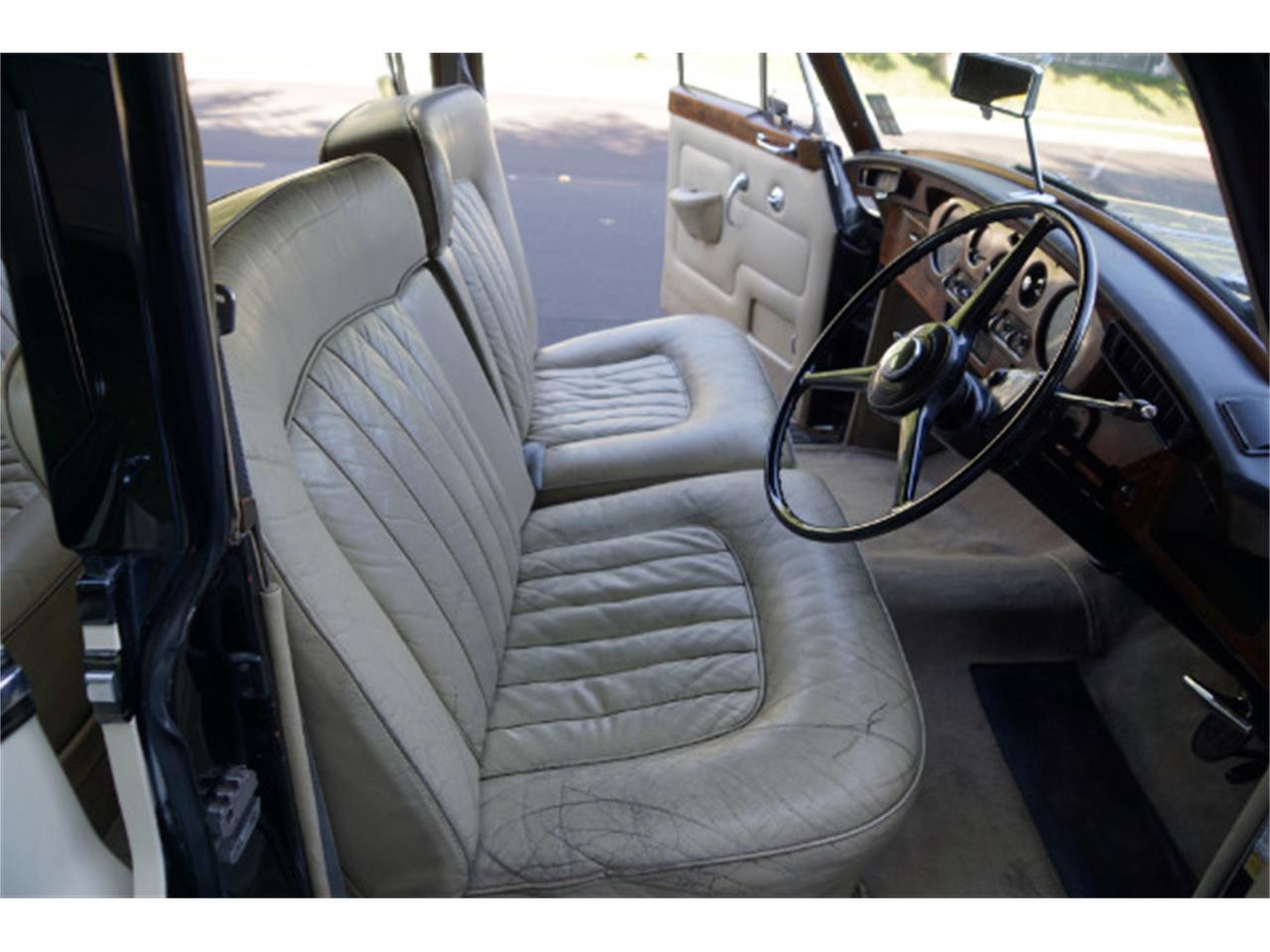 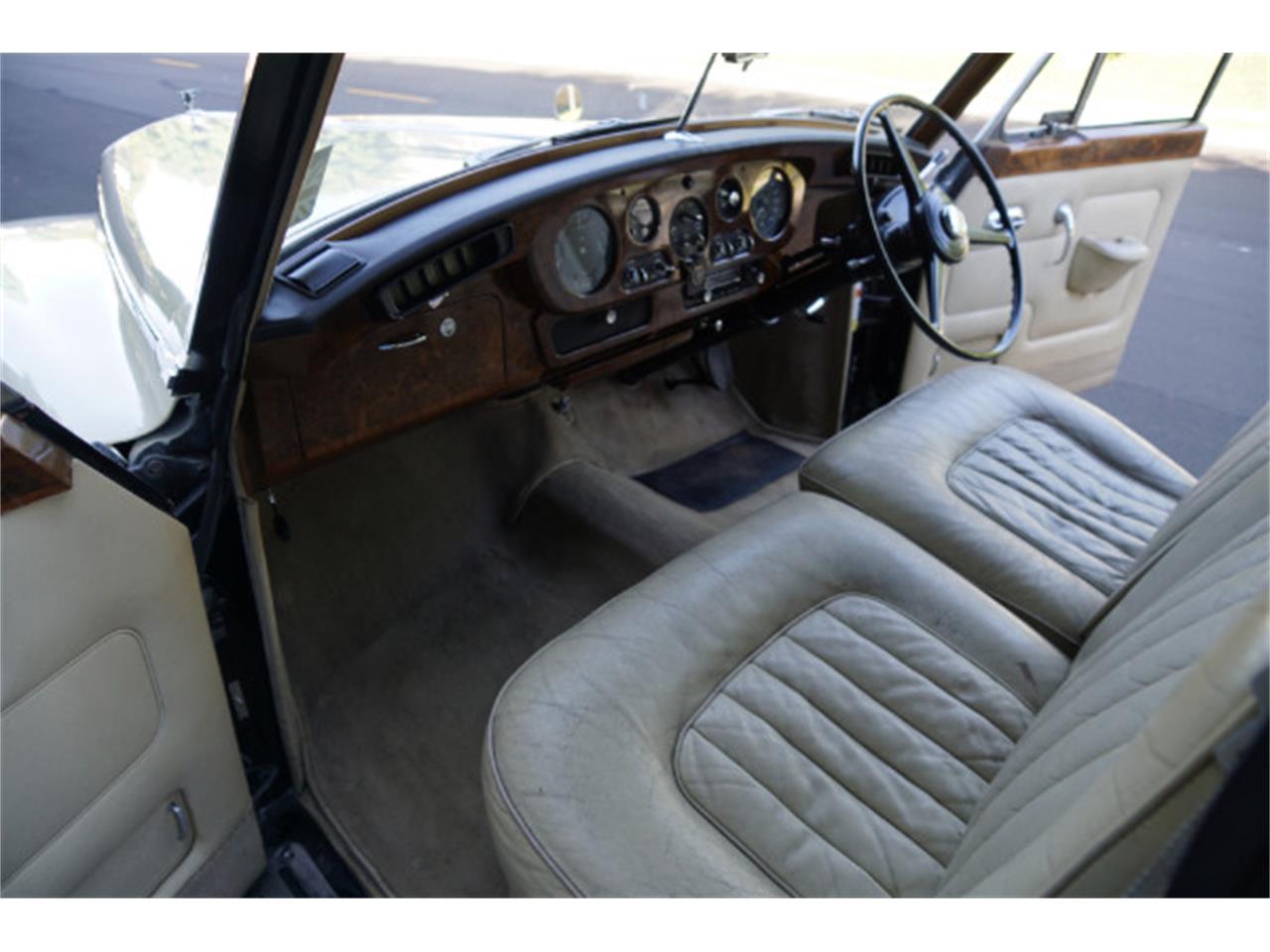 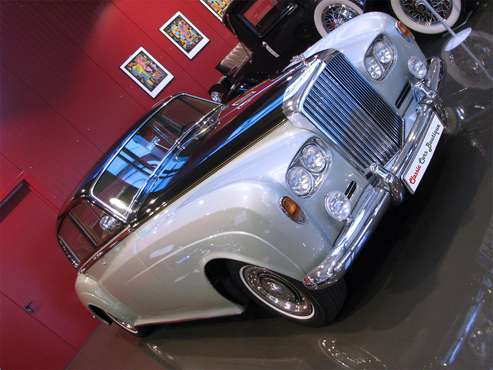 This beautiful and extremely rare Bentley S3 manufactured in 1964 is one of 25 pieces produced ones worldwide and according to our investigations t... 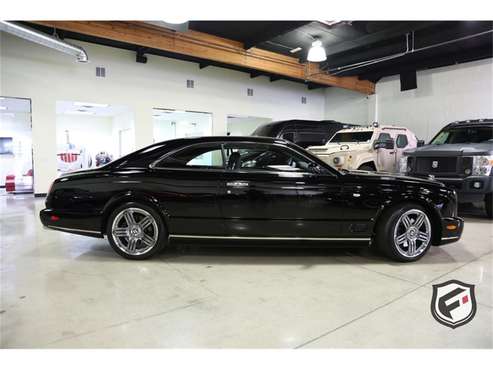 The Bentley Brooklands was introduced in 1992 as a replacement for the Bentley Mulsanne S and Bentley Eight models. It was intended as a slightly c... 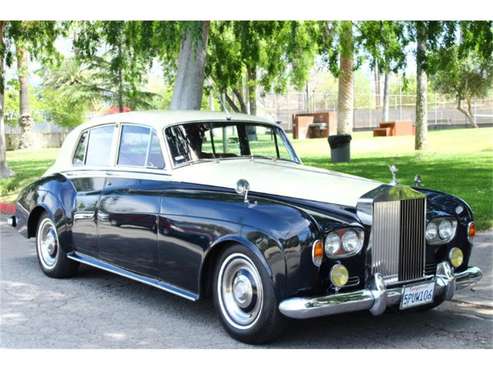 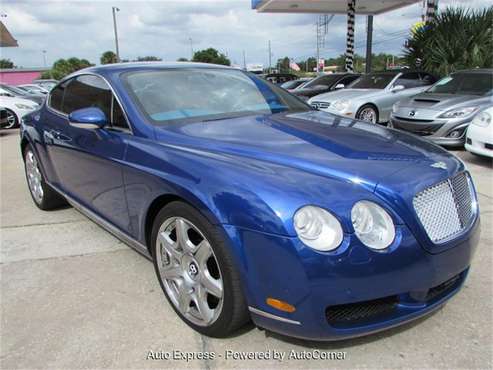