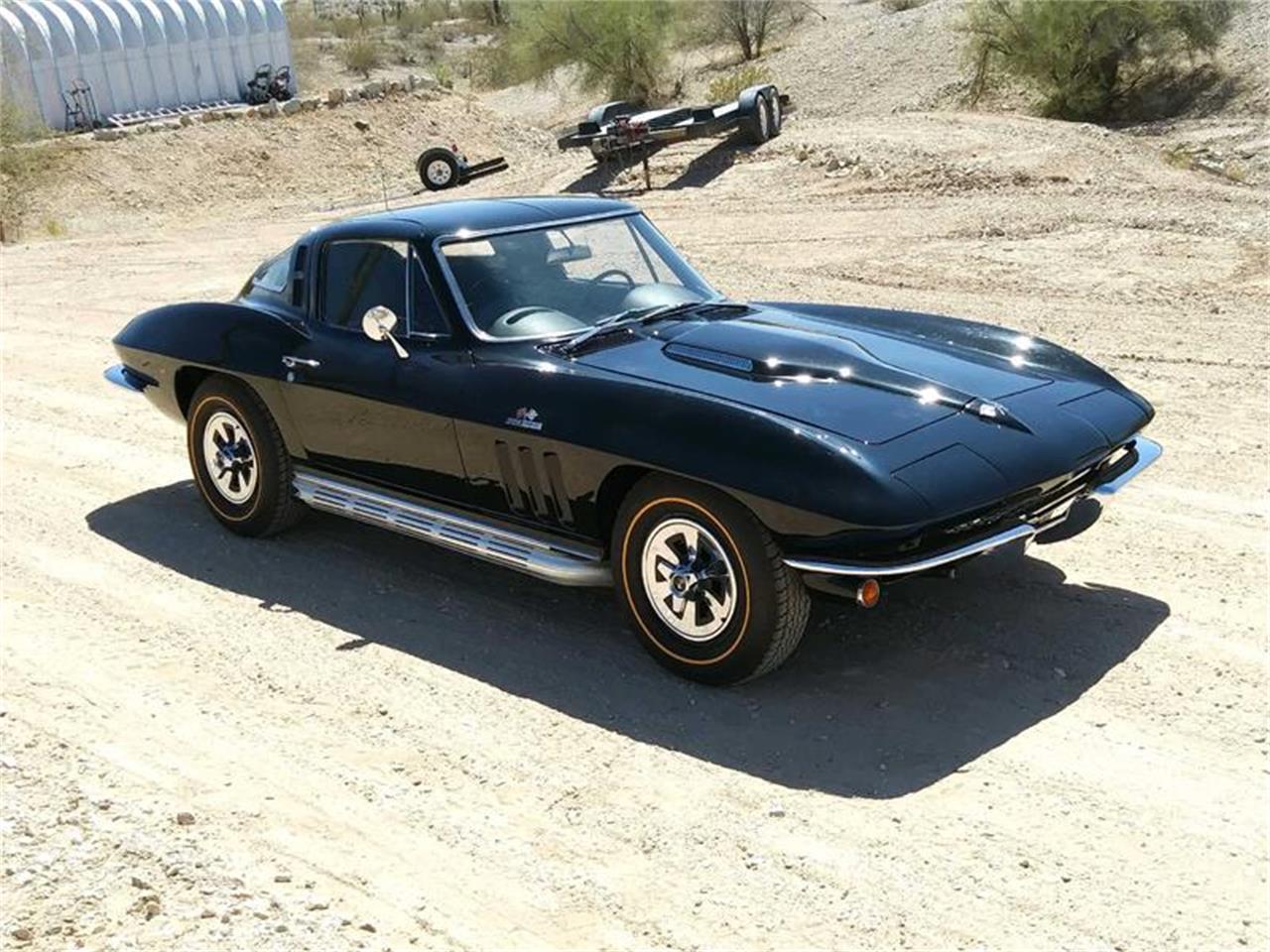 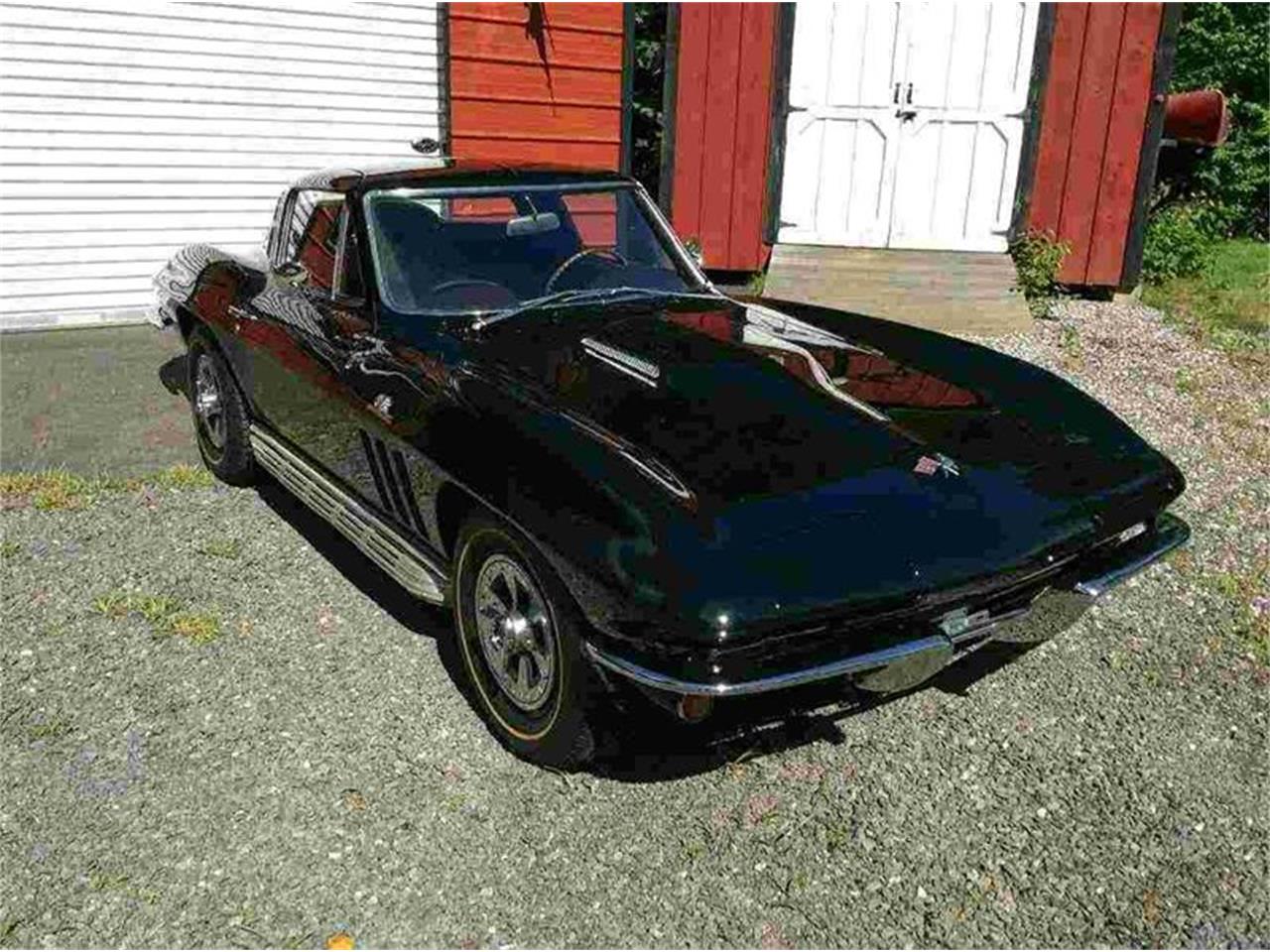 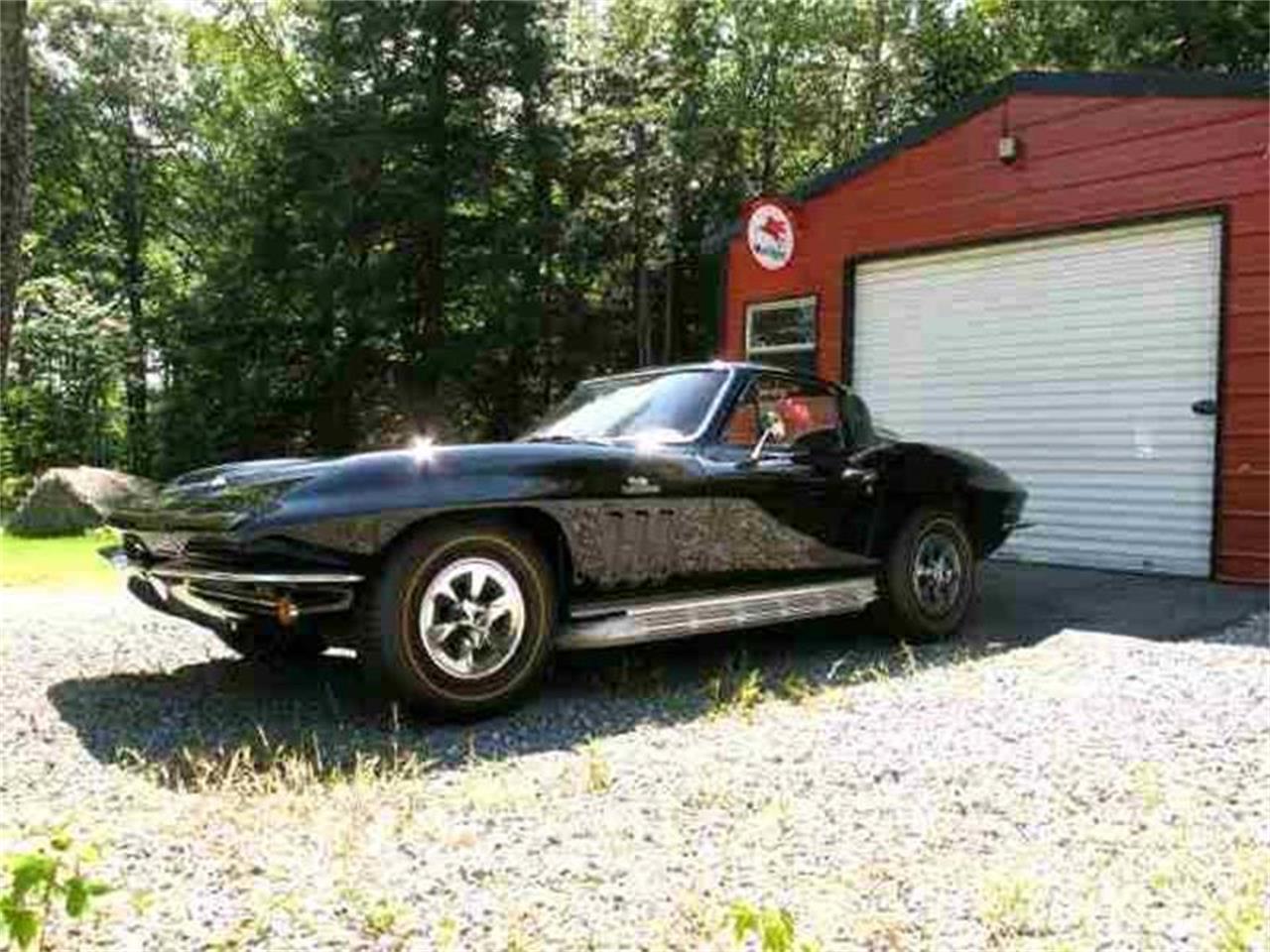 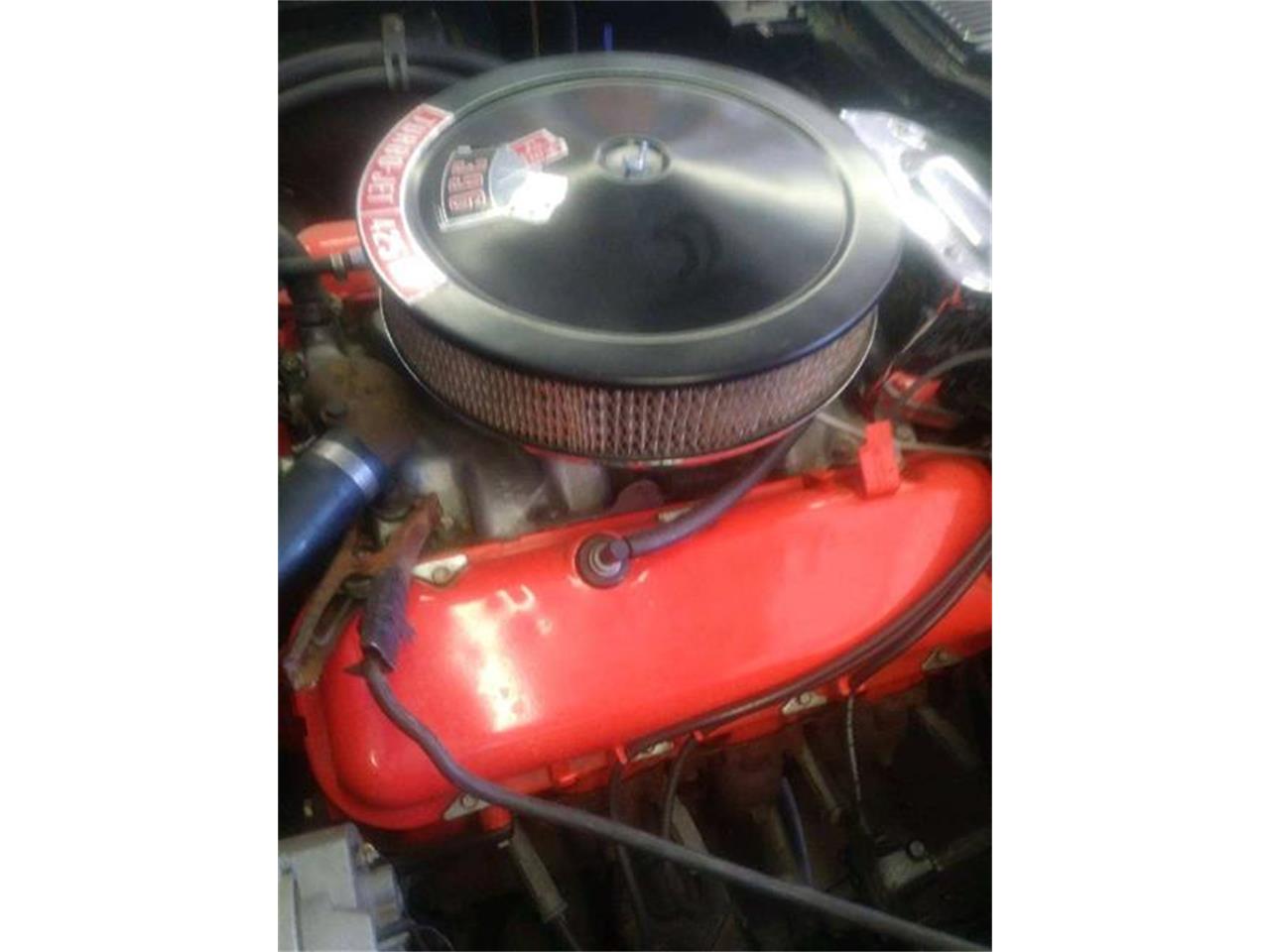 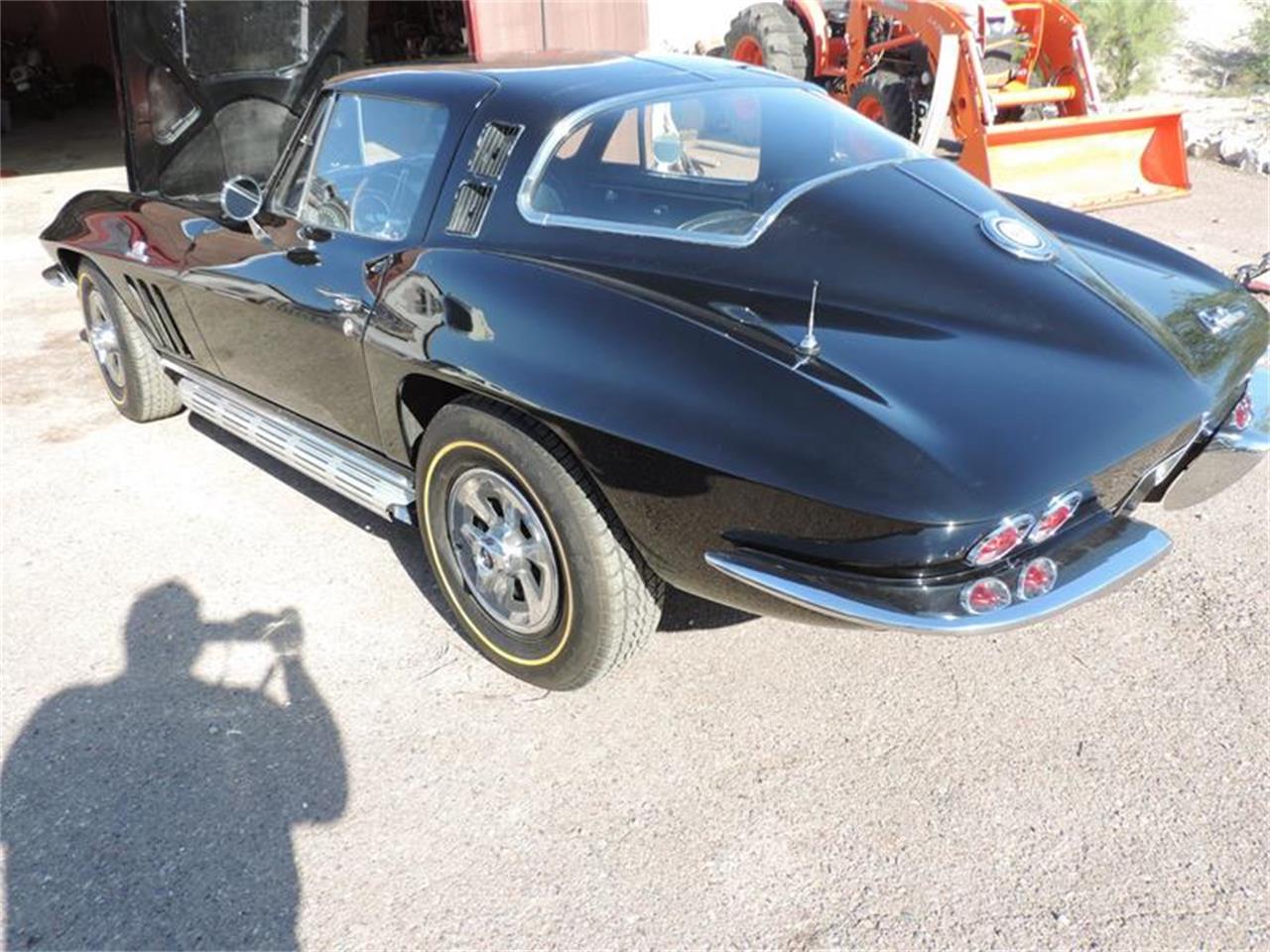 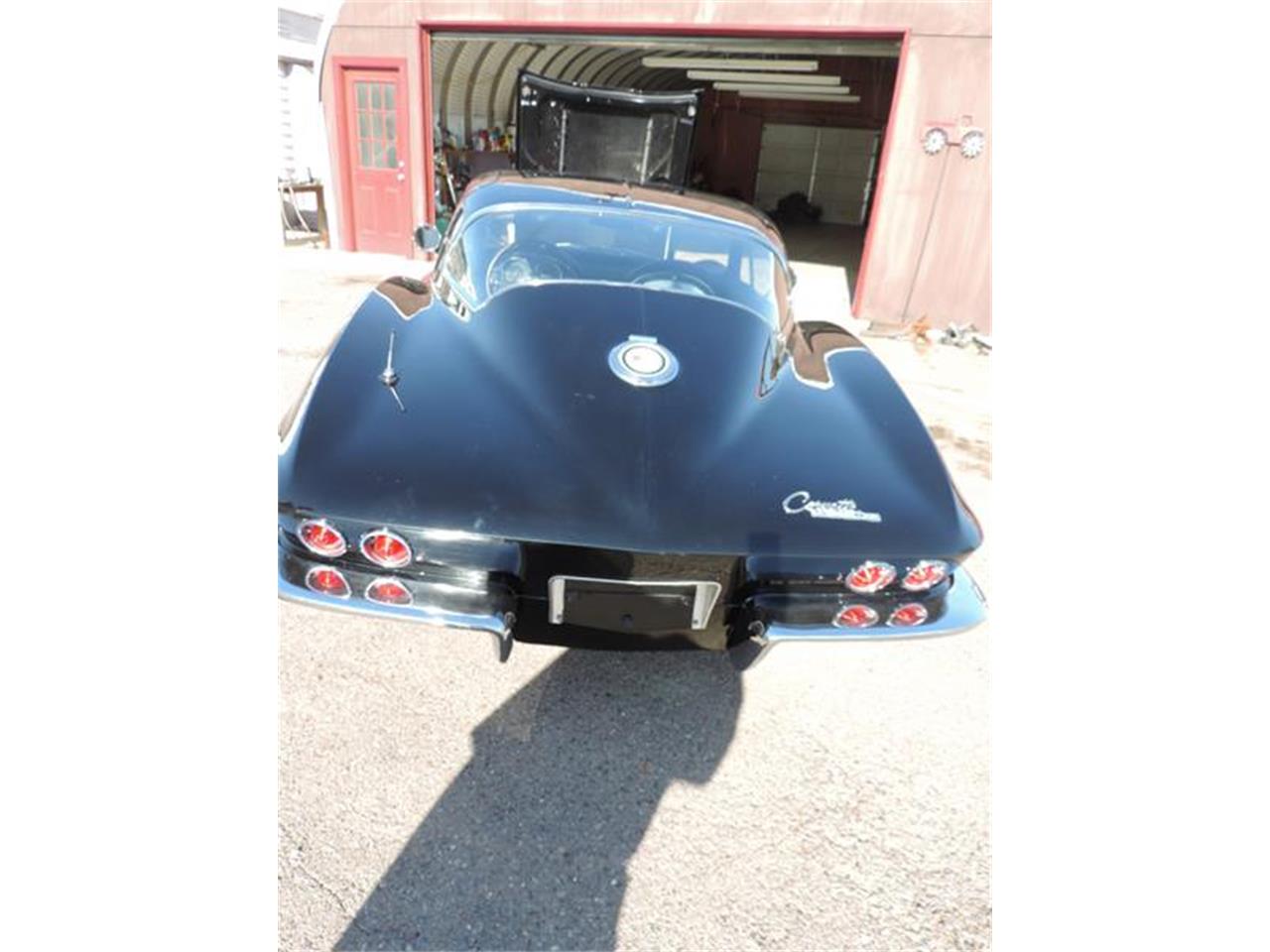 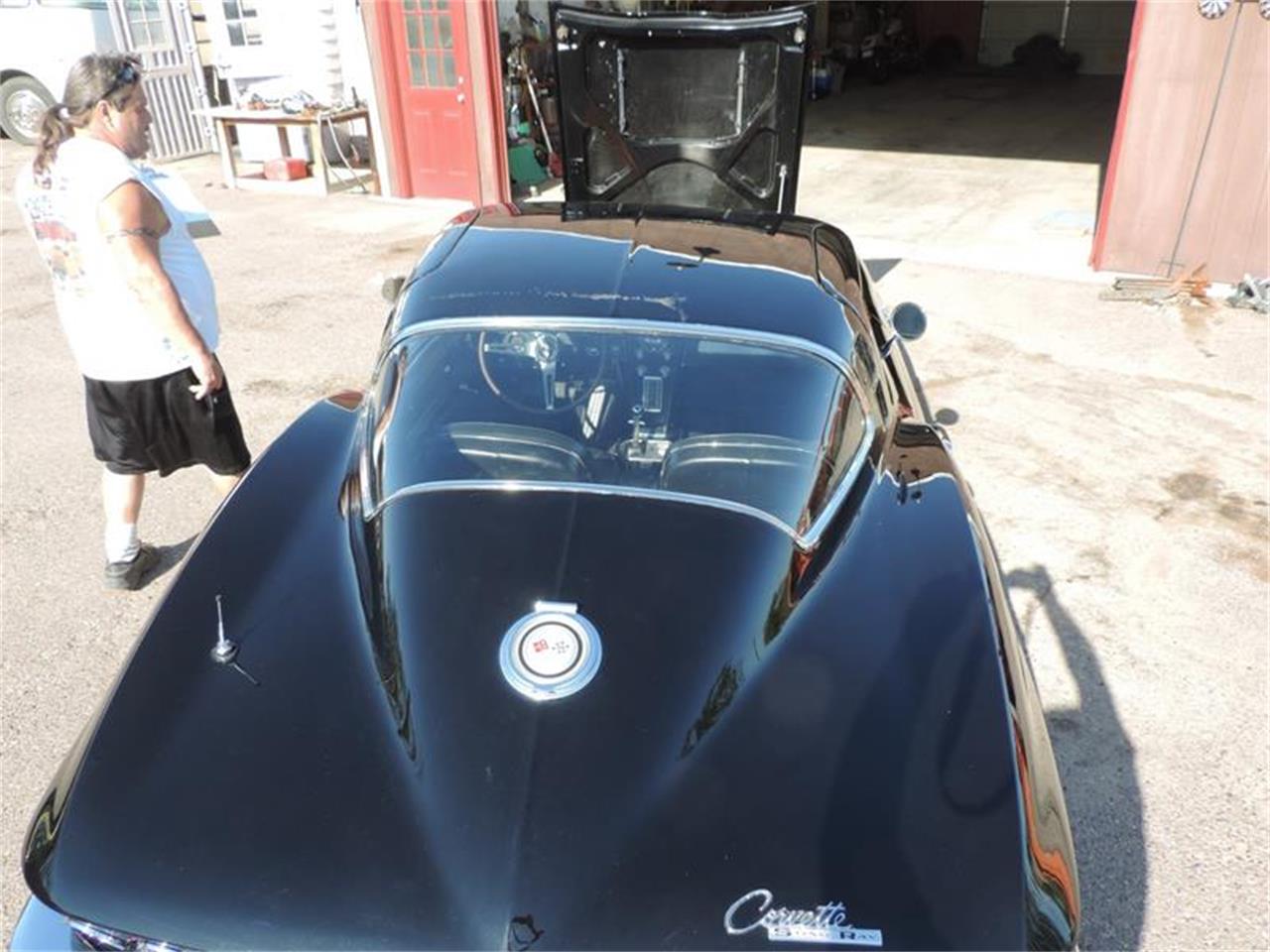 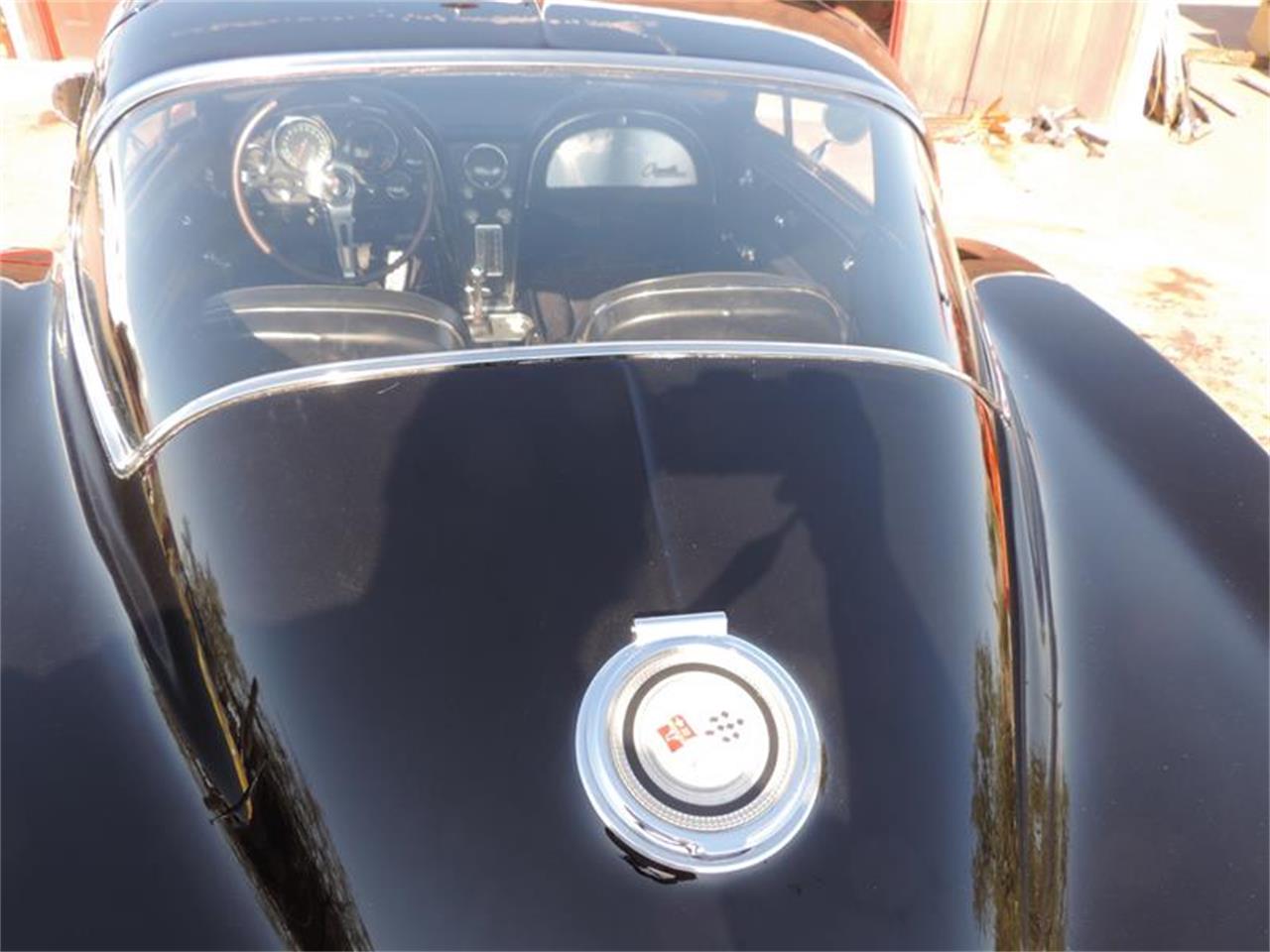 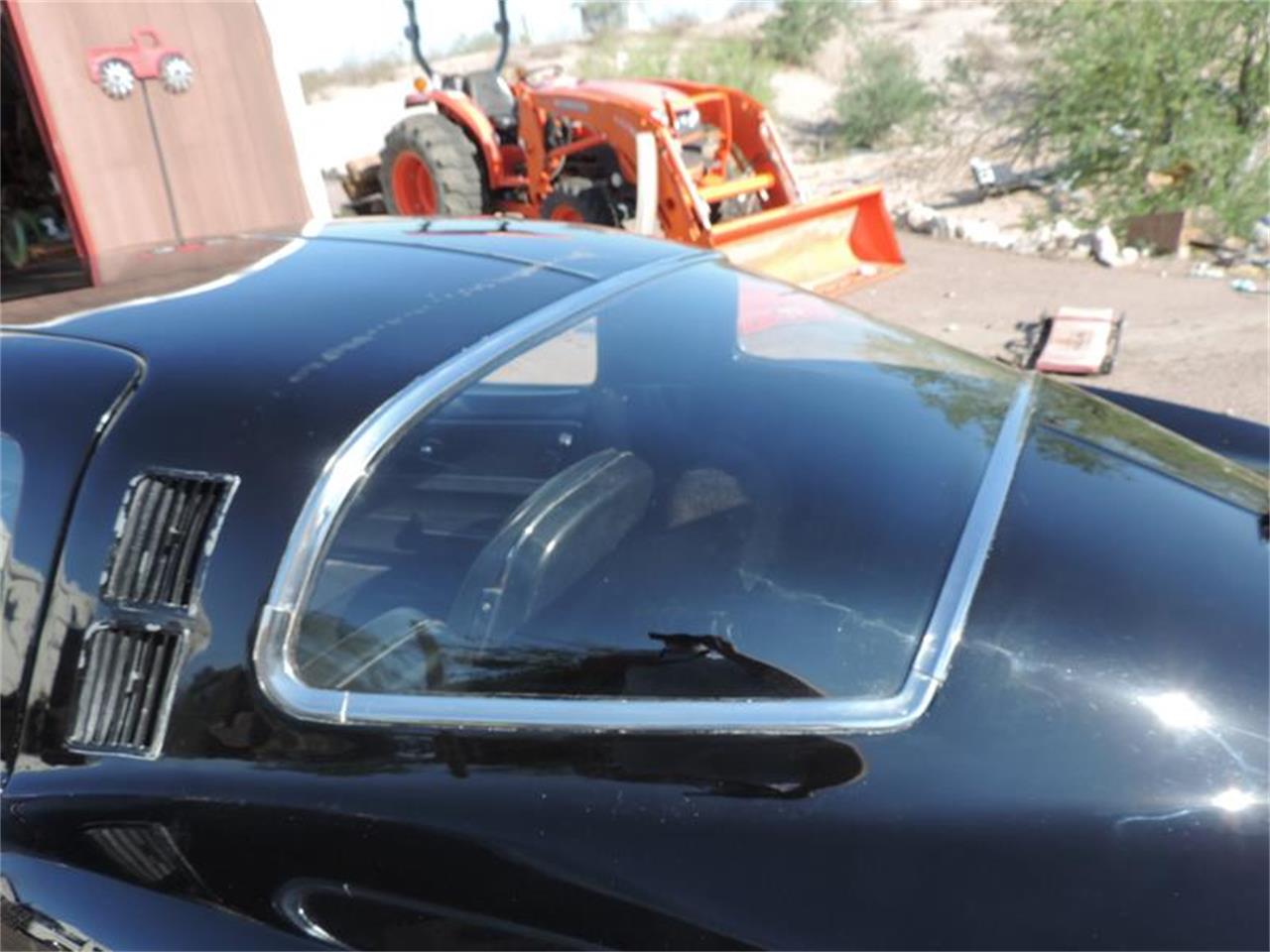 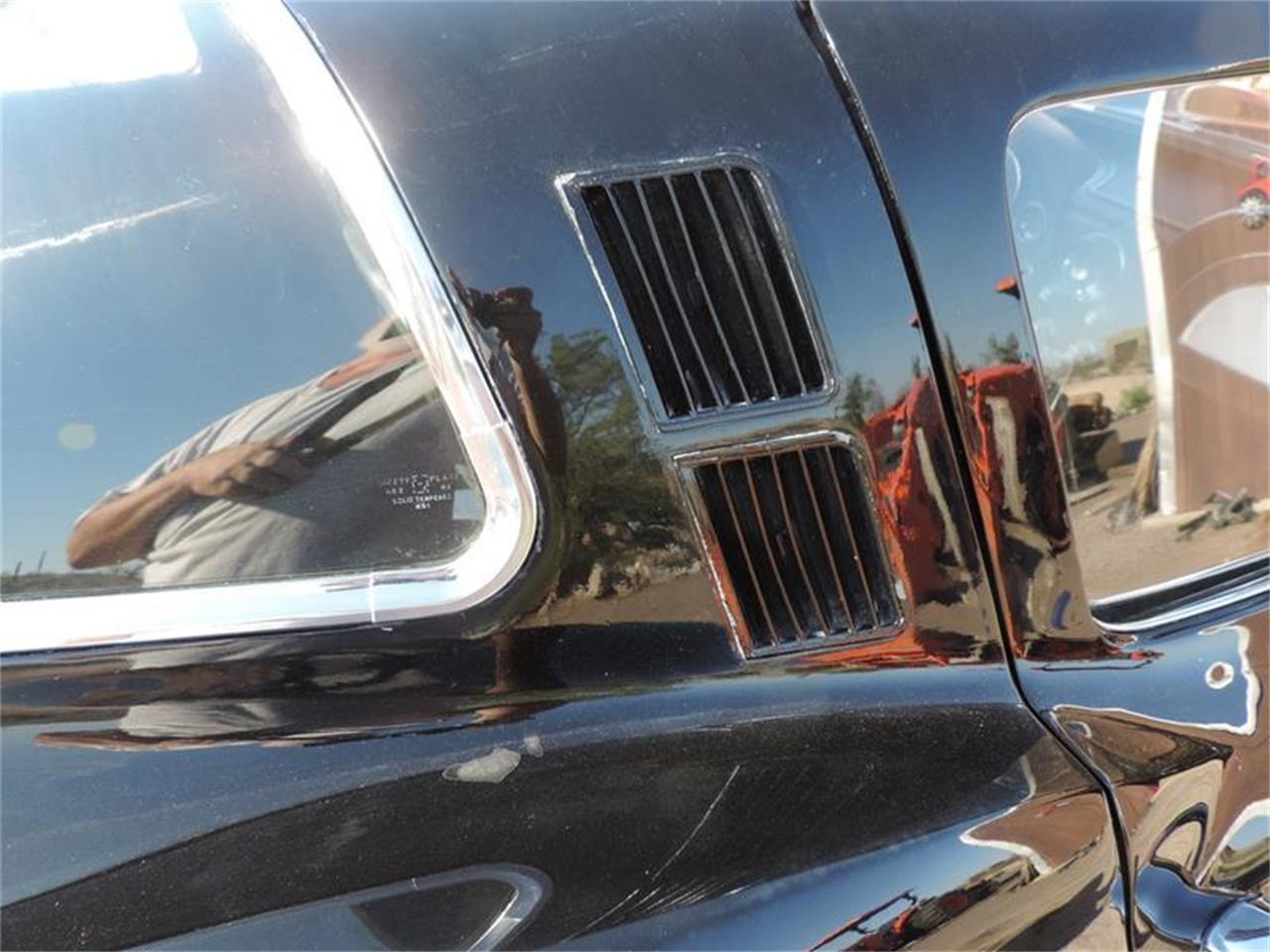 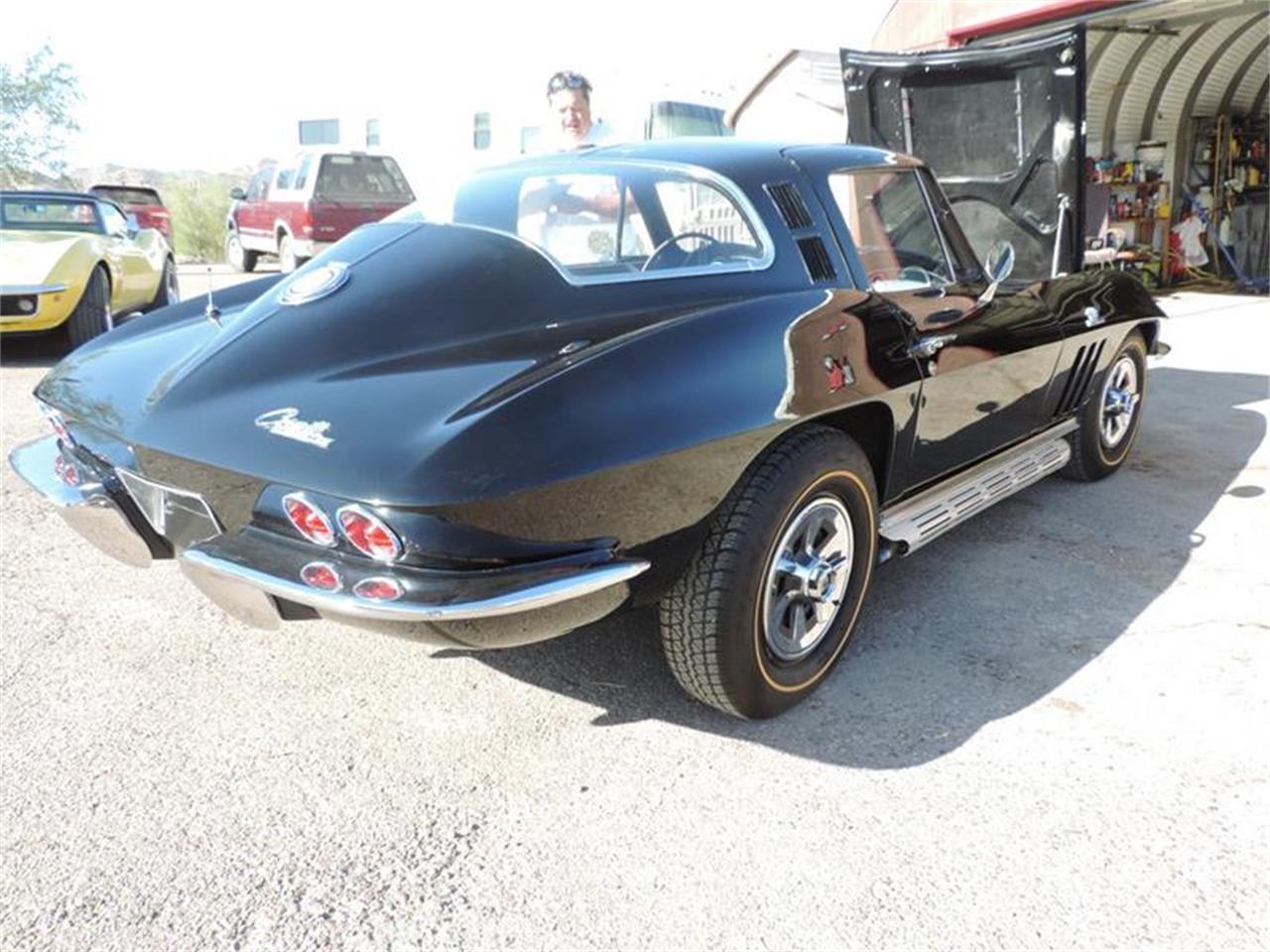 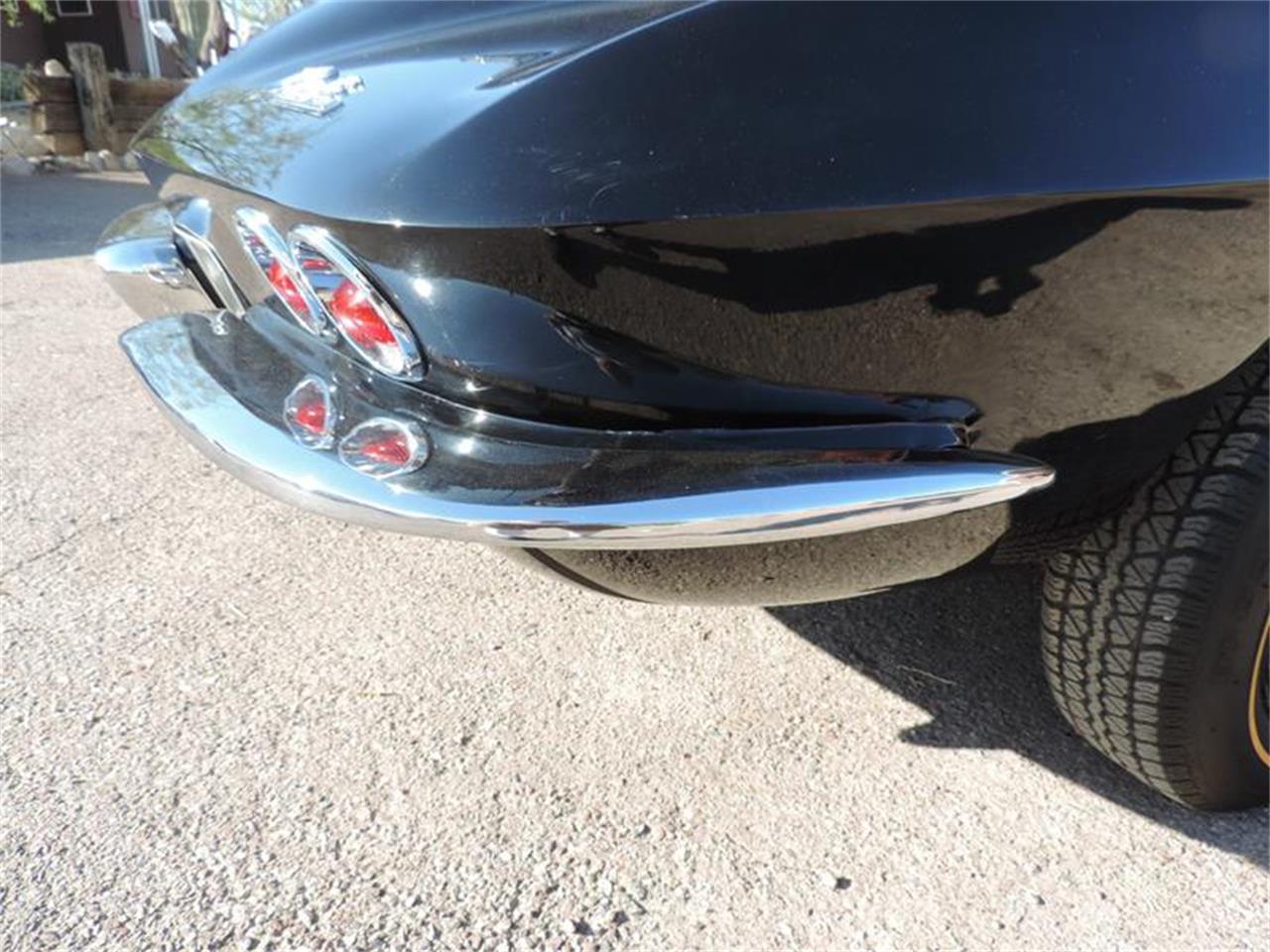 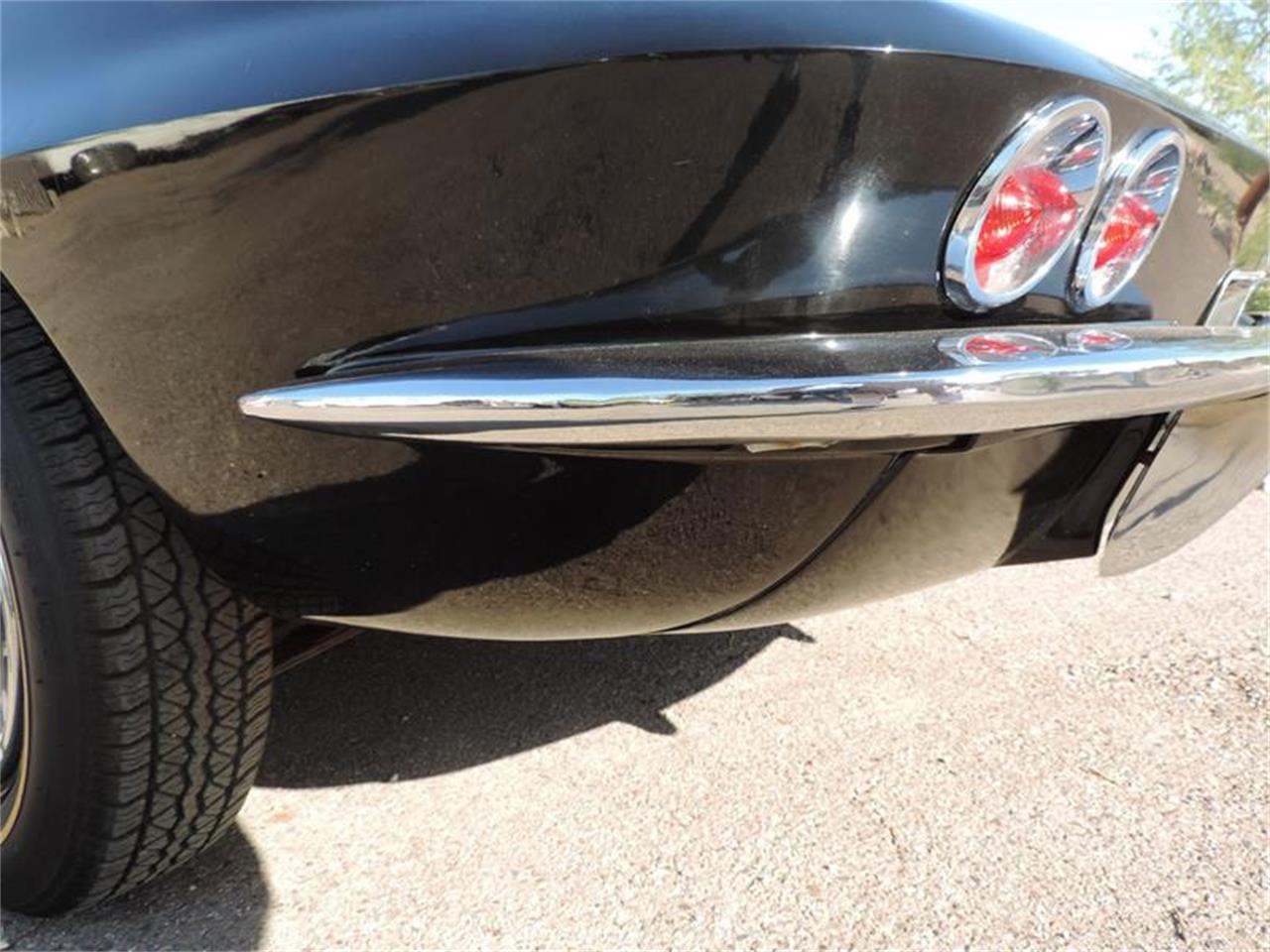 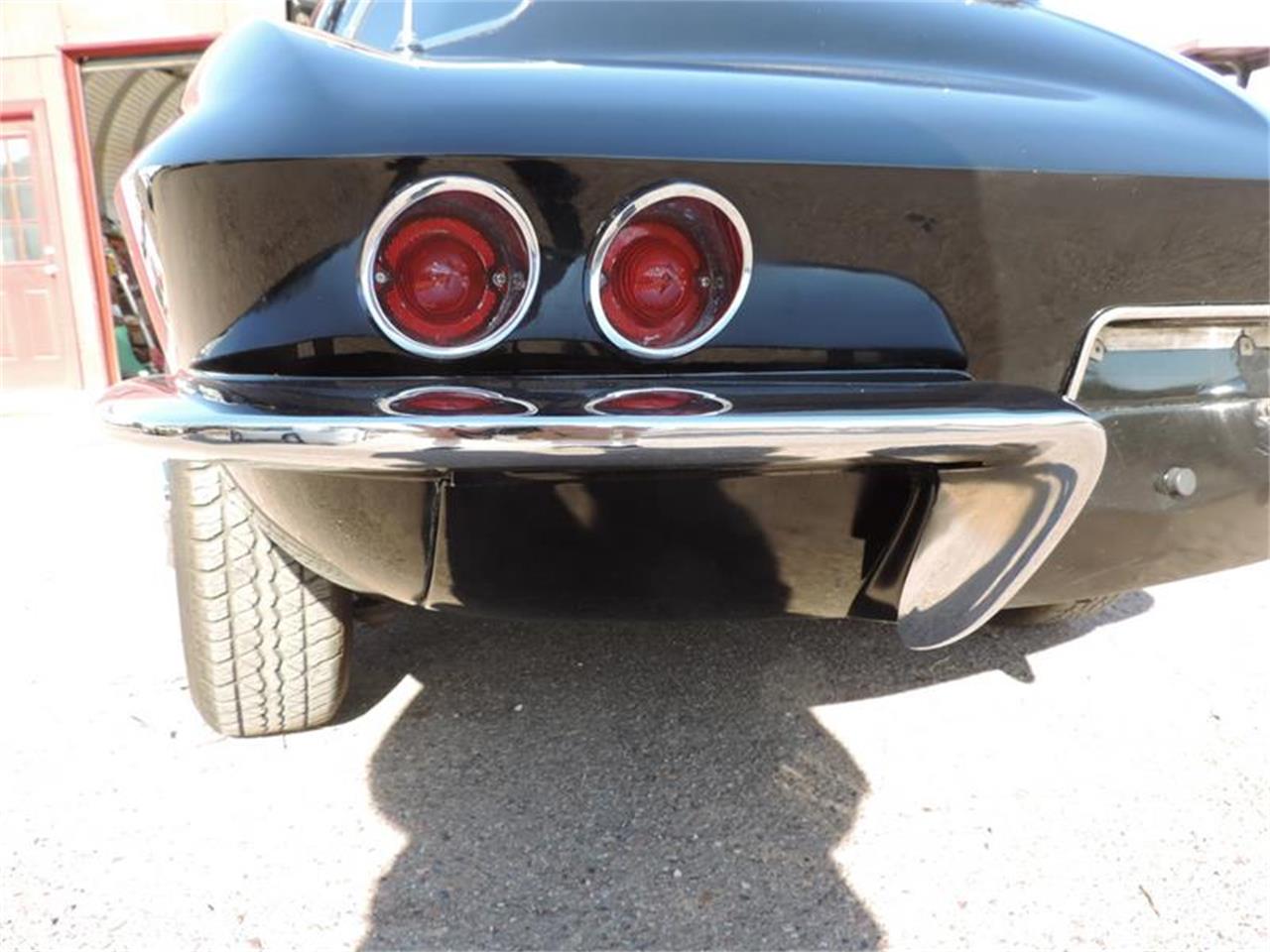 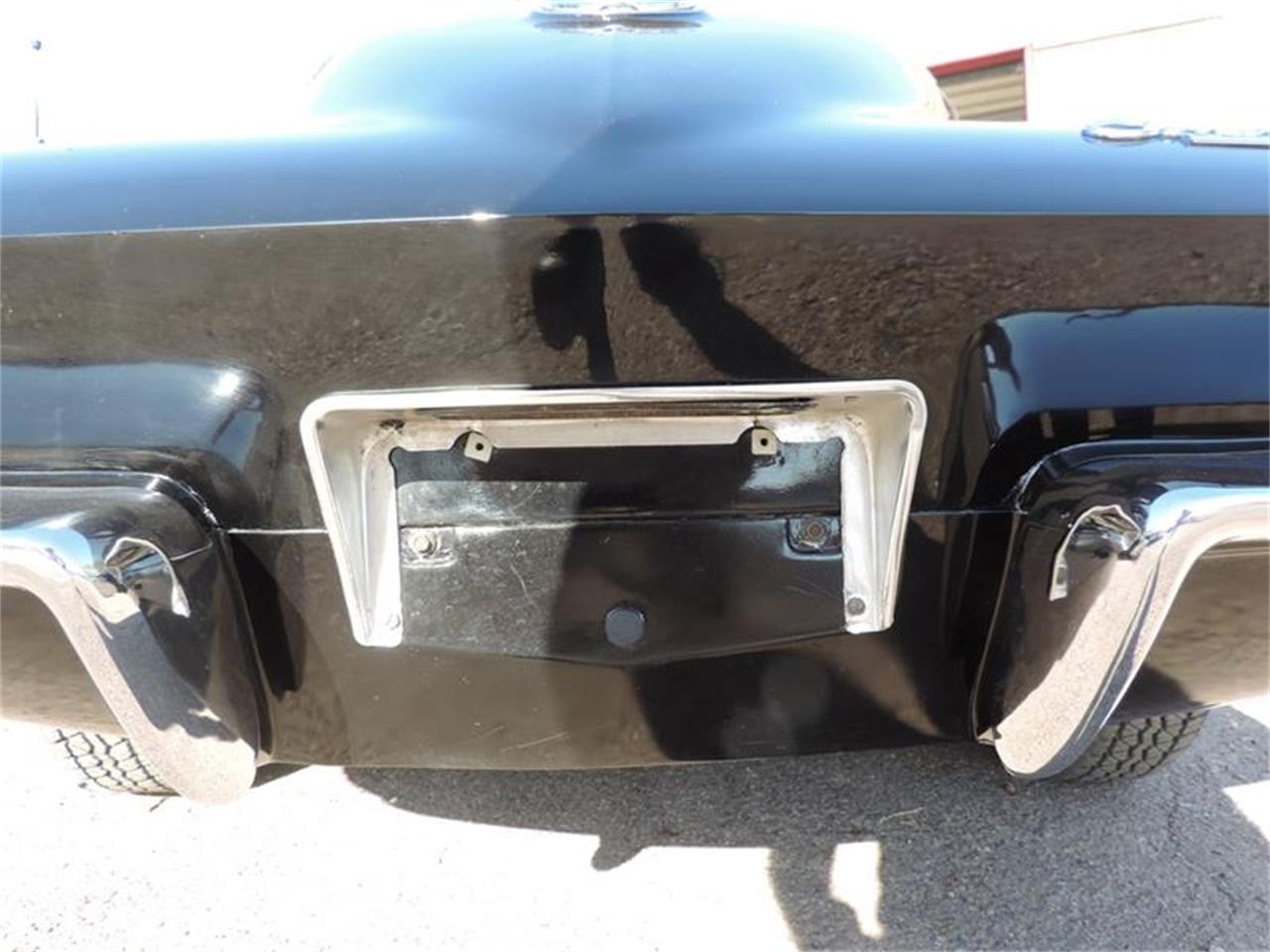 65-1/2 Sting Ray 4 speed Corvette Coupe showing only 54,000 miles . Period correct 396 engine. Aftermarket carb, air cleaner and intake manifold. Disc Brakes front and rear . The new black paint is far superior to OEM 1965 paint and a large percentage of the emblems and bright work appear to be new reproduction parts. While the paint is very nice on this car, the car isn't finely blocked for smoothness prior to paint as some chips and cracks appear in the body primer. This is a cosmetically repaired car with a lot of reproduction trim that is shiny and new, mixed with older, cleaned, and some rough OEM parts. The interior appears to be a replacement as it is too nice to be 1965, but it is worn some as if it has been in the car for a few years .. The door covers are poorly fit . A car with a lot of curb appeal despite its flaws. Runs great! very fast! ClassicCarGuy.com 888-762-5570 Mike@ClassicCarGuy.com 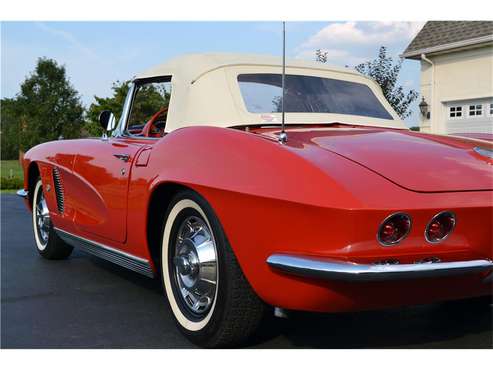 This matching-numbers 1962 Corvette convertible is powered by a 327/340hp engine mated to a BorgWarner 4-speed manual transmission. This Top Flight and Second Flight award-winner is an older restoration that has been meticulously cared for. With a... 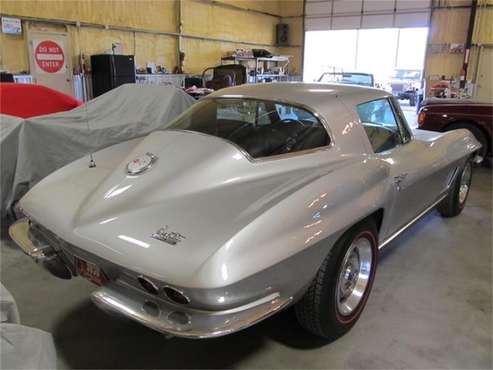 ~I have collected cars for 35 years. This is one of my classics from my personal collection, see others at, WWW.GCCC.US ~This car has a 327cid/300hp engine with matching #???s, automatic transmission with a/c. Originally had a good functioning pow... 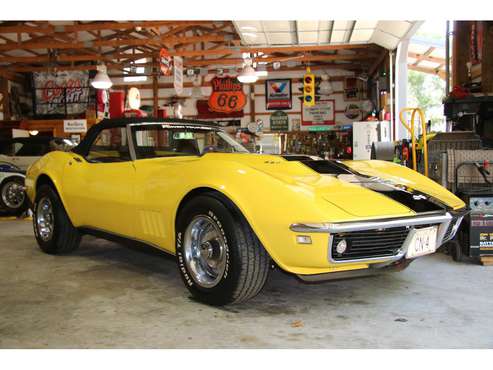 Very interesting car! First owner passed away and a friend knew about the car and purchased from the widow. He went to pick it up and found a aluminum block with the car but not in the car. He took to a machine shop and had rebuilt and reinstalled... 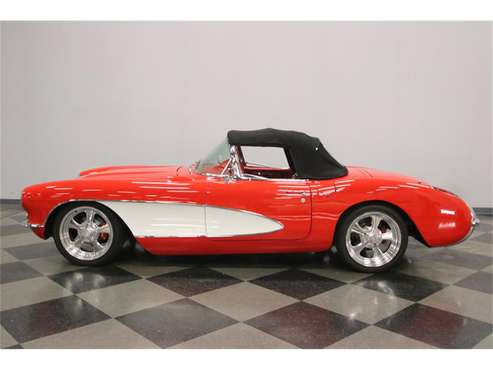 For some reason this Corvette looks lower, leaner and meaner than most. And that's because it is! It's a freshly minted, first-class resto-mod that starts out with the awesome good looks of a '56 Vette and then builds it up with modern running gea... 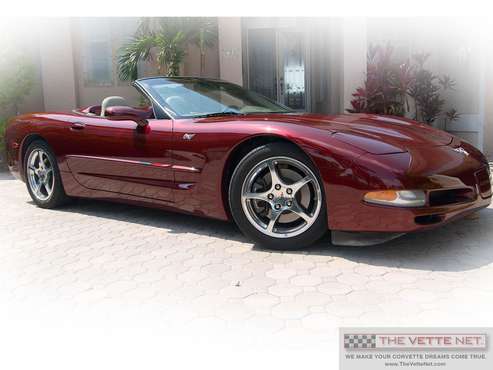 THE VETTE NET, Nationwide Corvette Brokerage Network, proud Lifetime Business Member of the National Corvette Museum is pleased to offer a fine example of a special Corvette. Commemorating 50 years since the introduction of the Corvette in 1953, C... 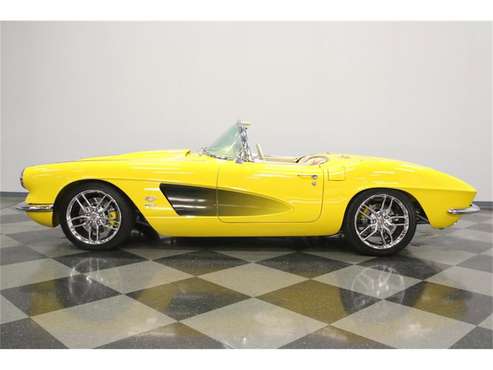 You're looking at a car that has no equal. This 1962 Chevrolet Corvette is the kind of restomod that takes the ionic style and adds everything you could want. So while you're enjoying the performance of a modern LS1 V8 with a fully independent sus... 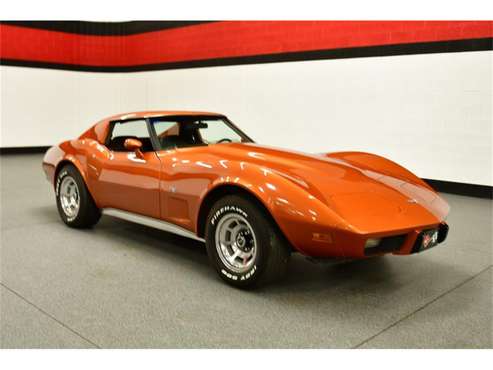