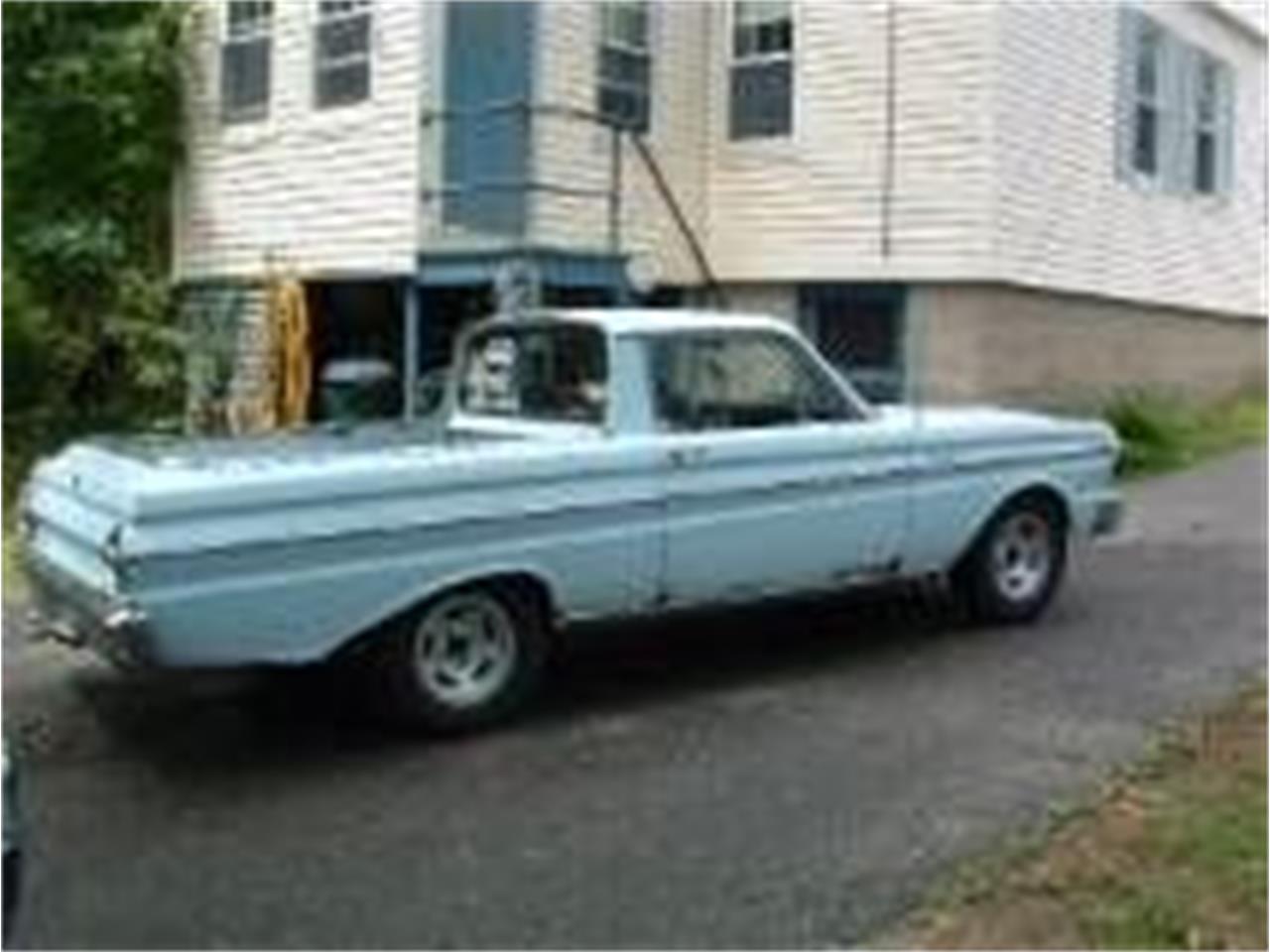 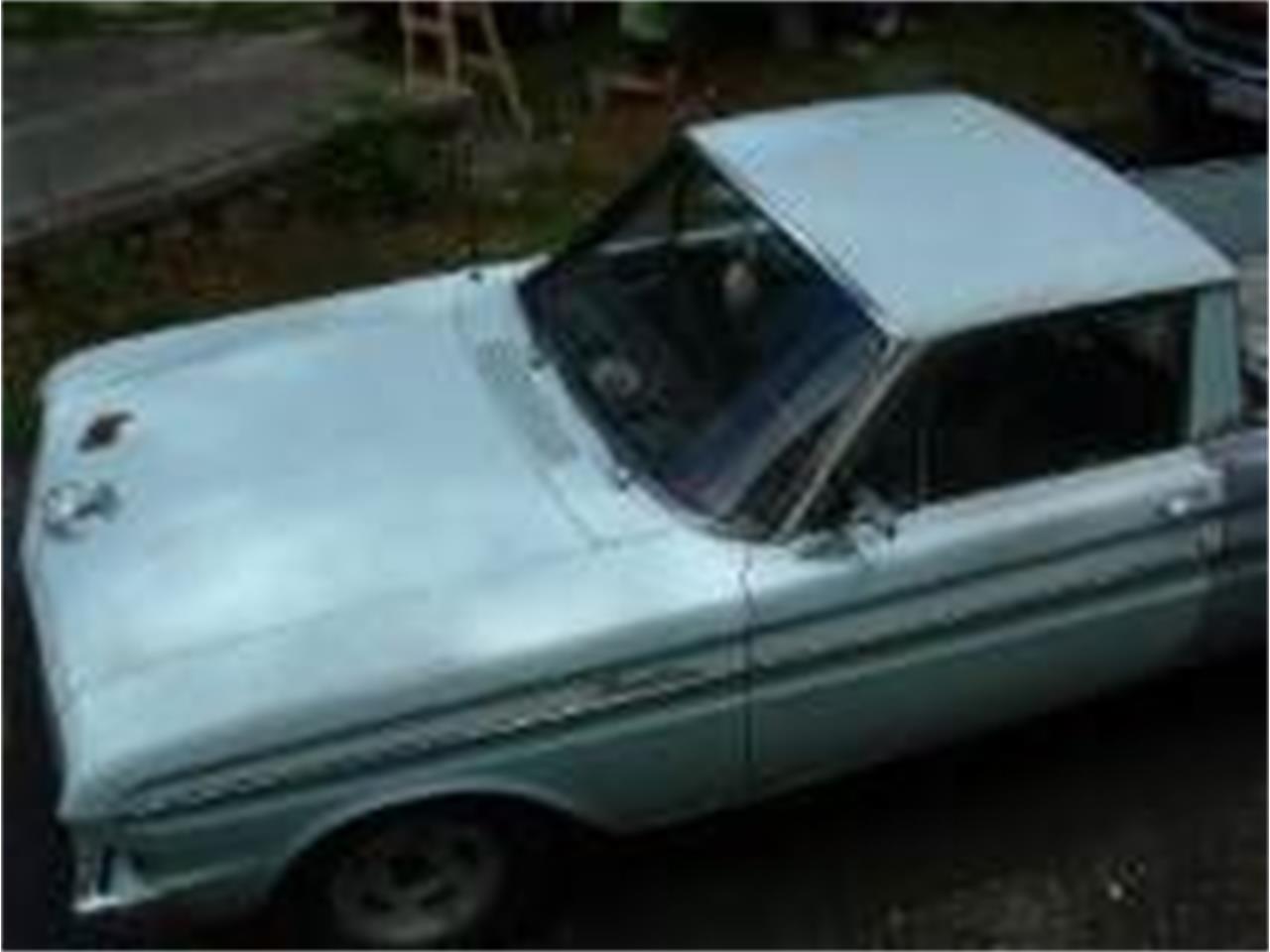 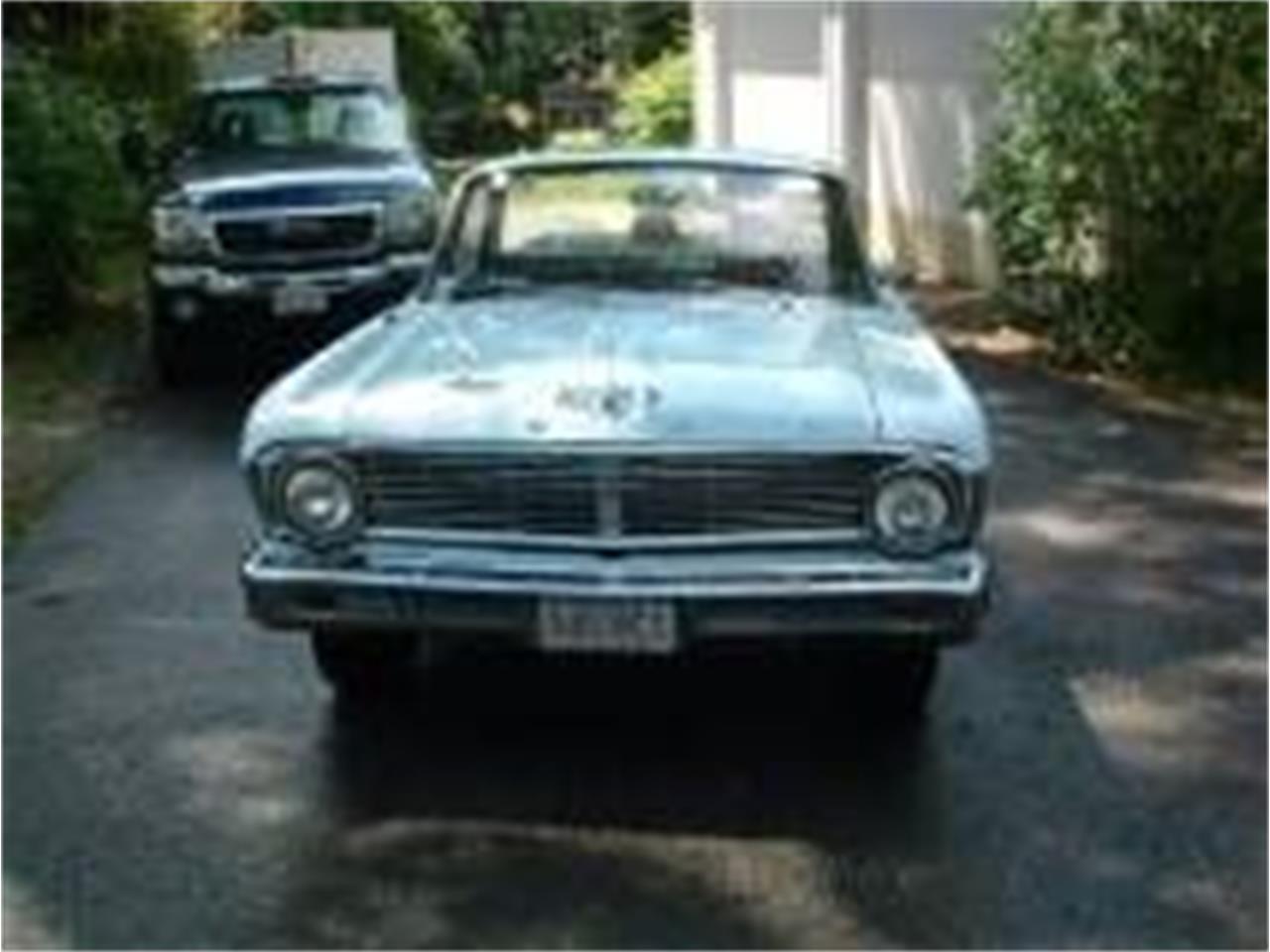 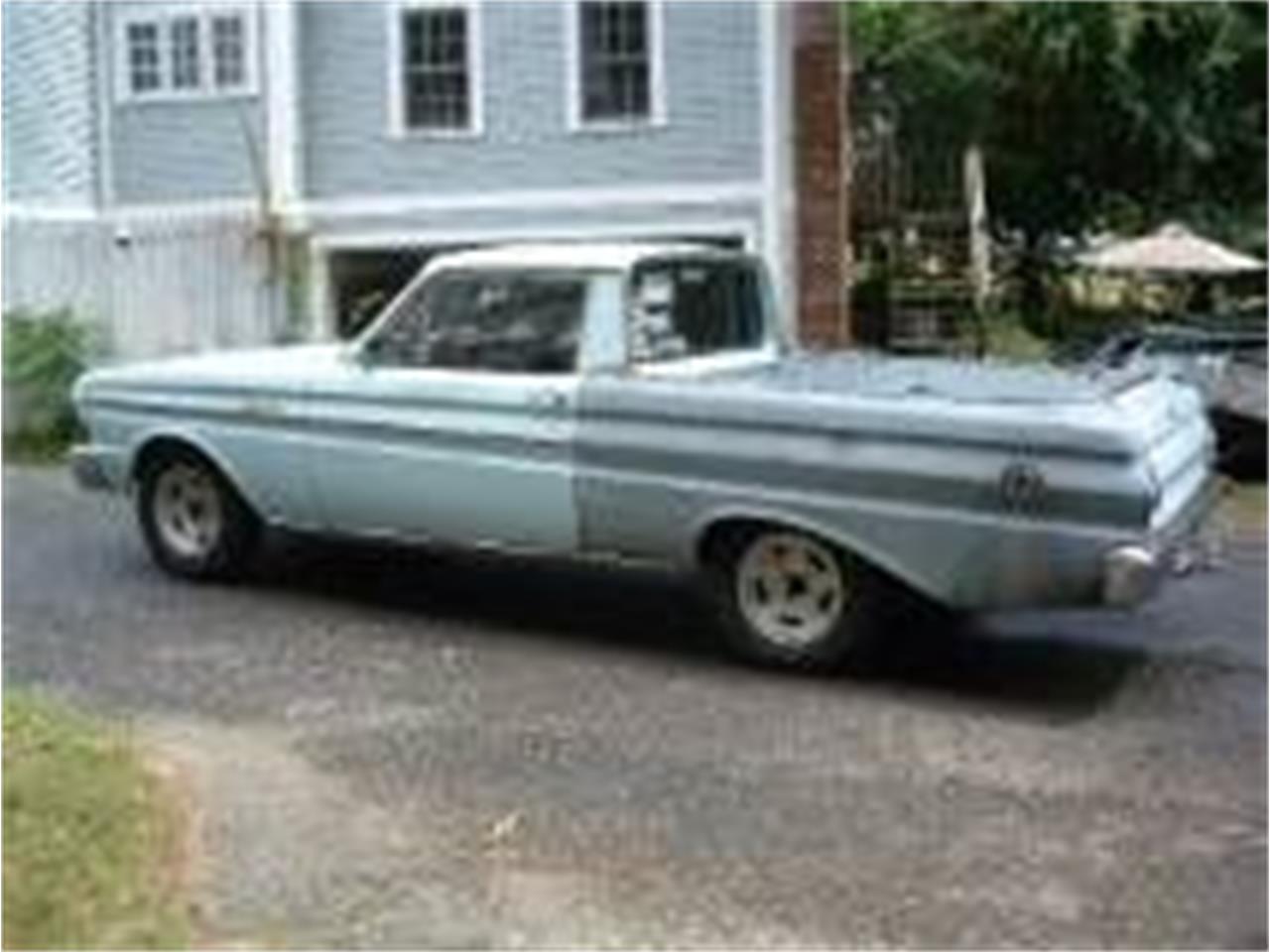 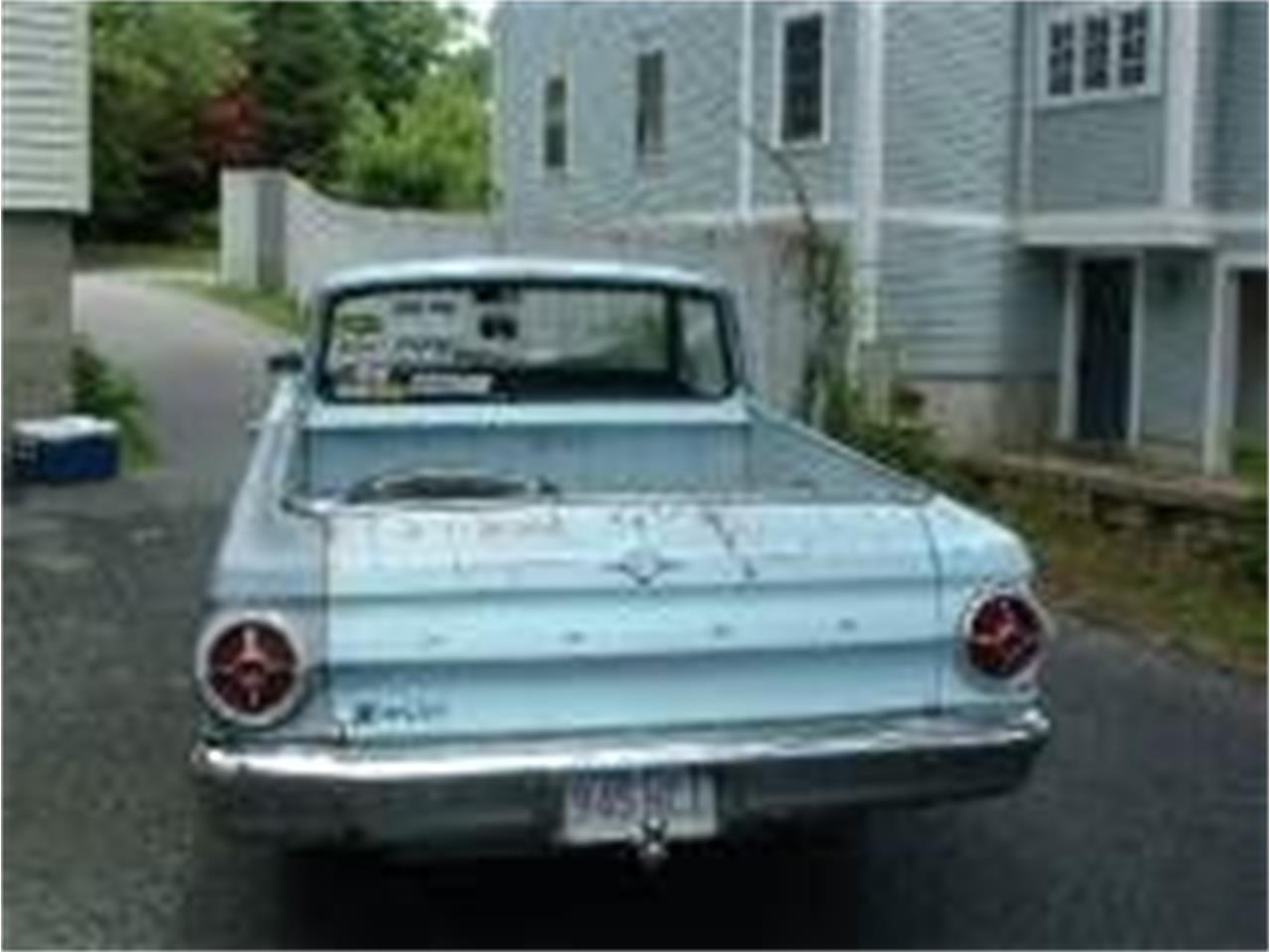 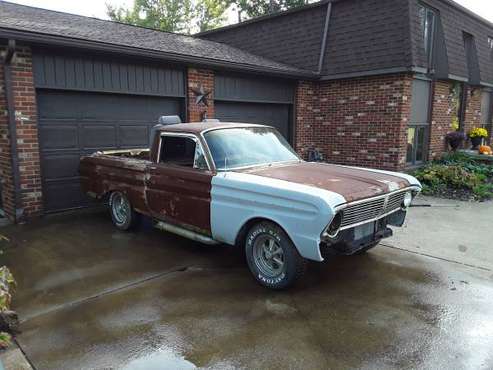 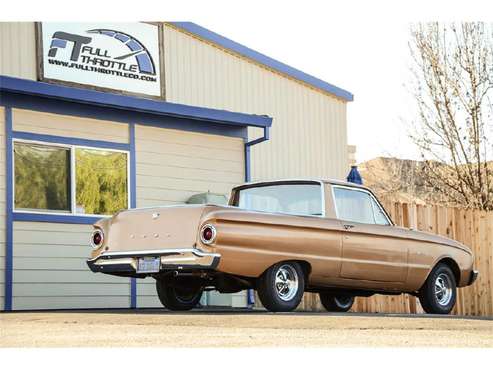 Full Throttle is proud to present this 1961 Ford Falcon Ranchero in excellent condition. After being pulled out of 30 year local barn storage, we r... 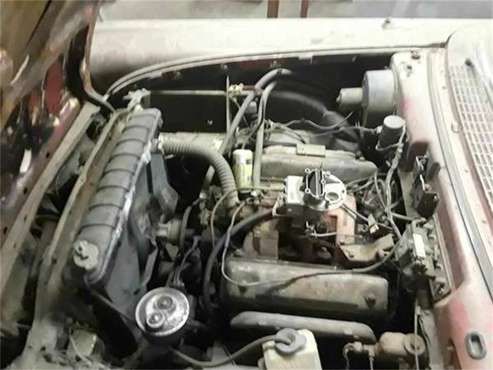 1957 FORD RANCHERO. It's in very good condition. Very little rust. Not everything is original but the interior is in pretty good shape. It has some... 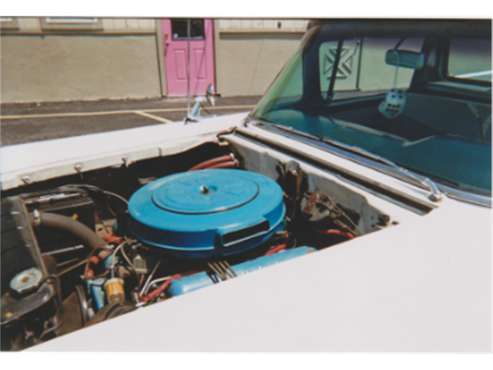 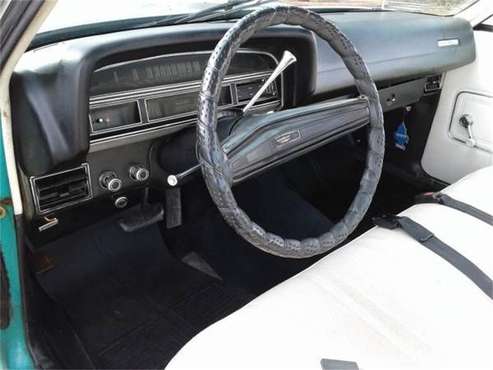