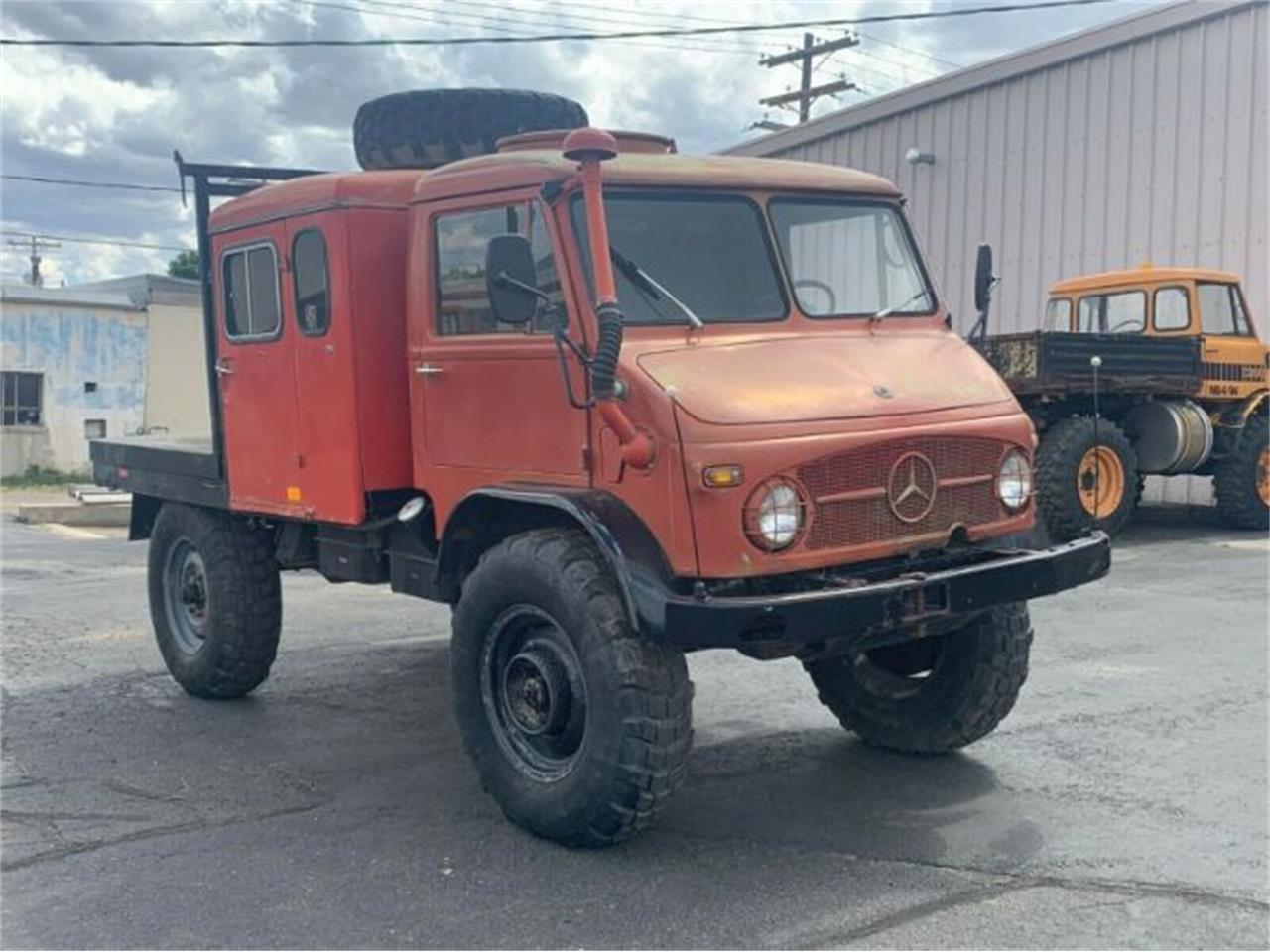 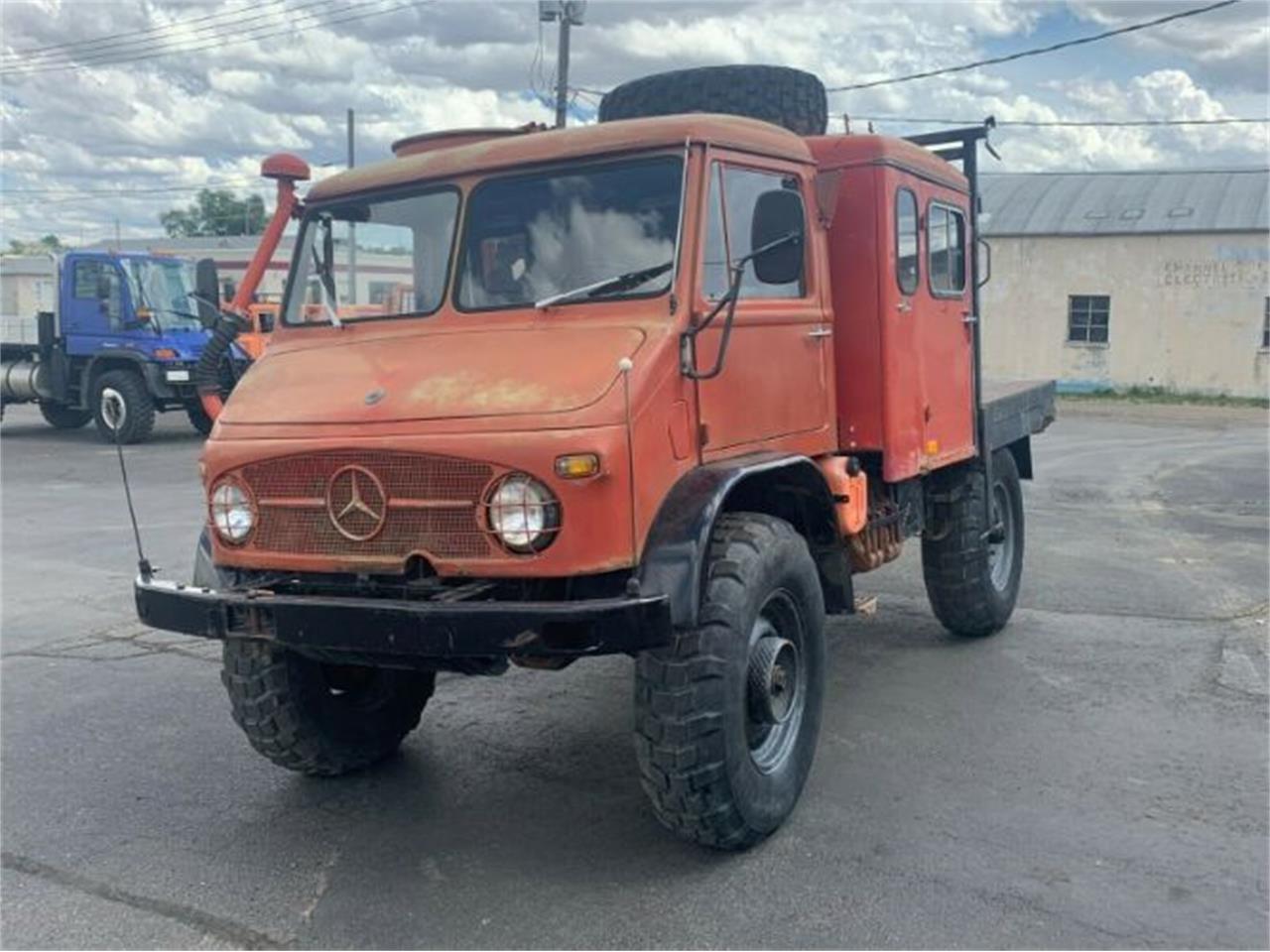 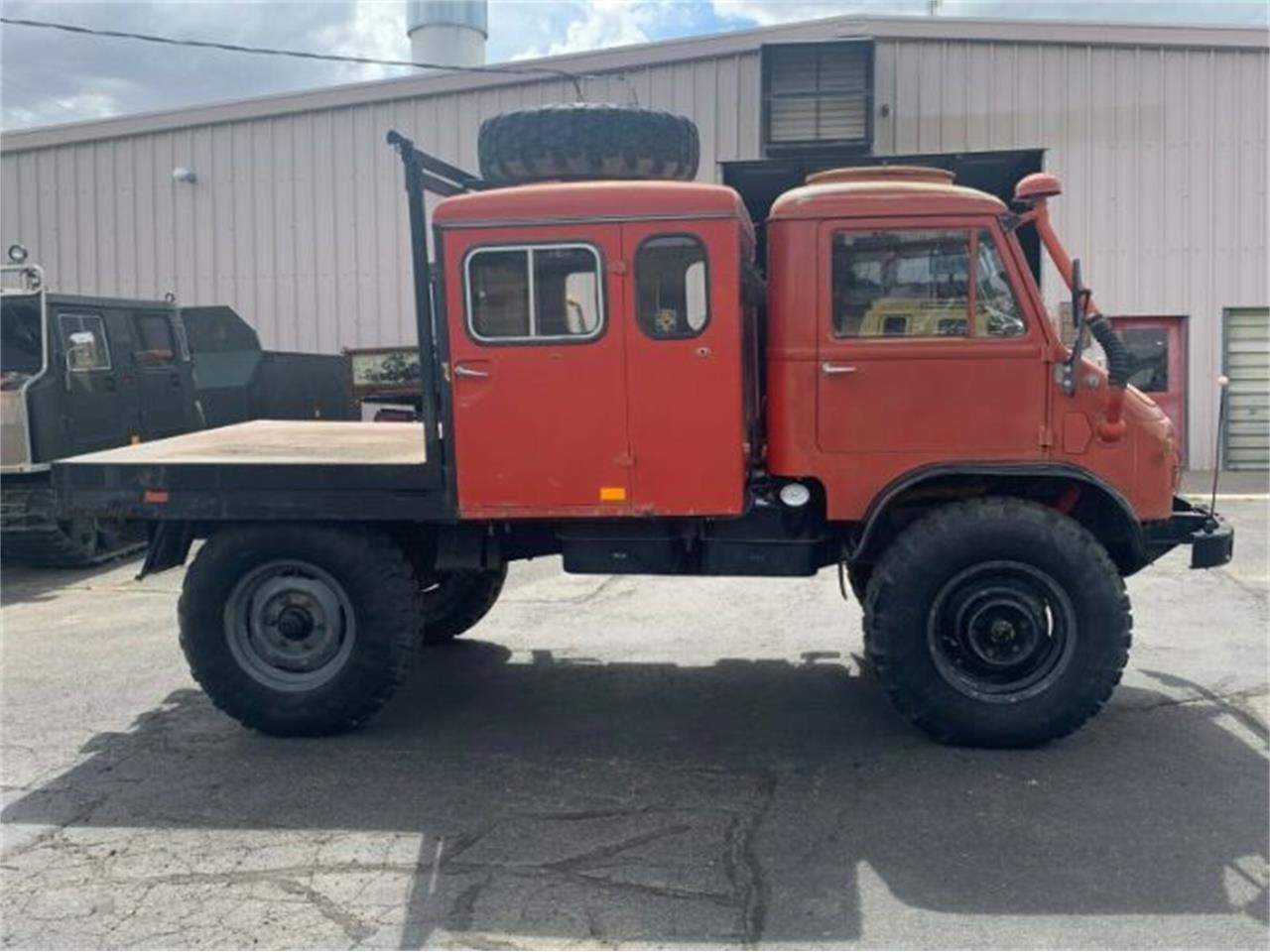 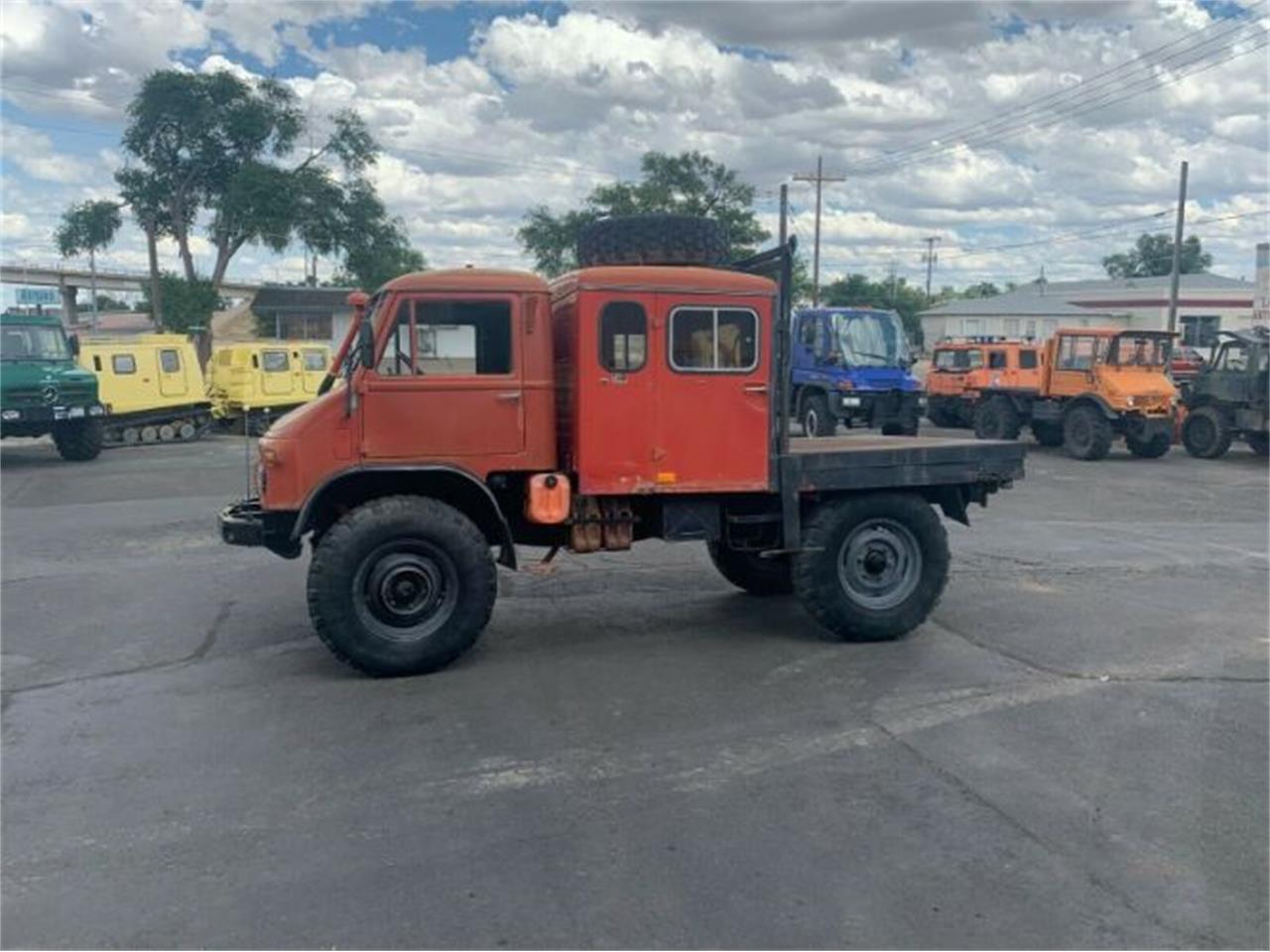 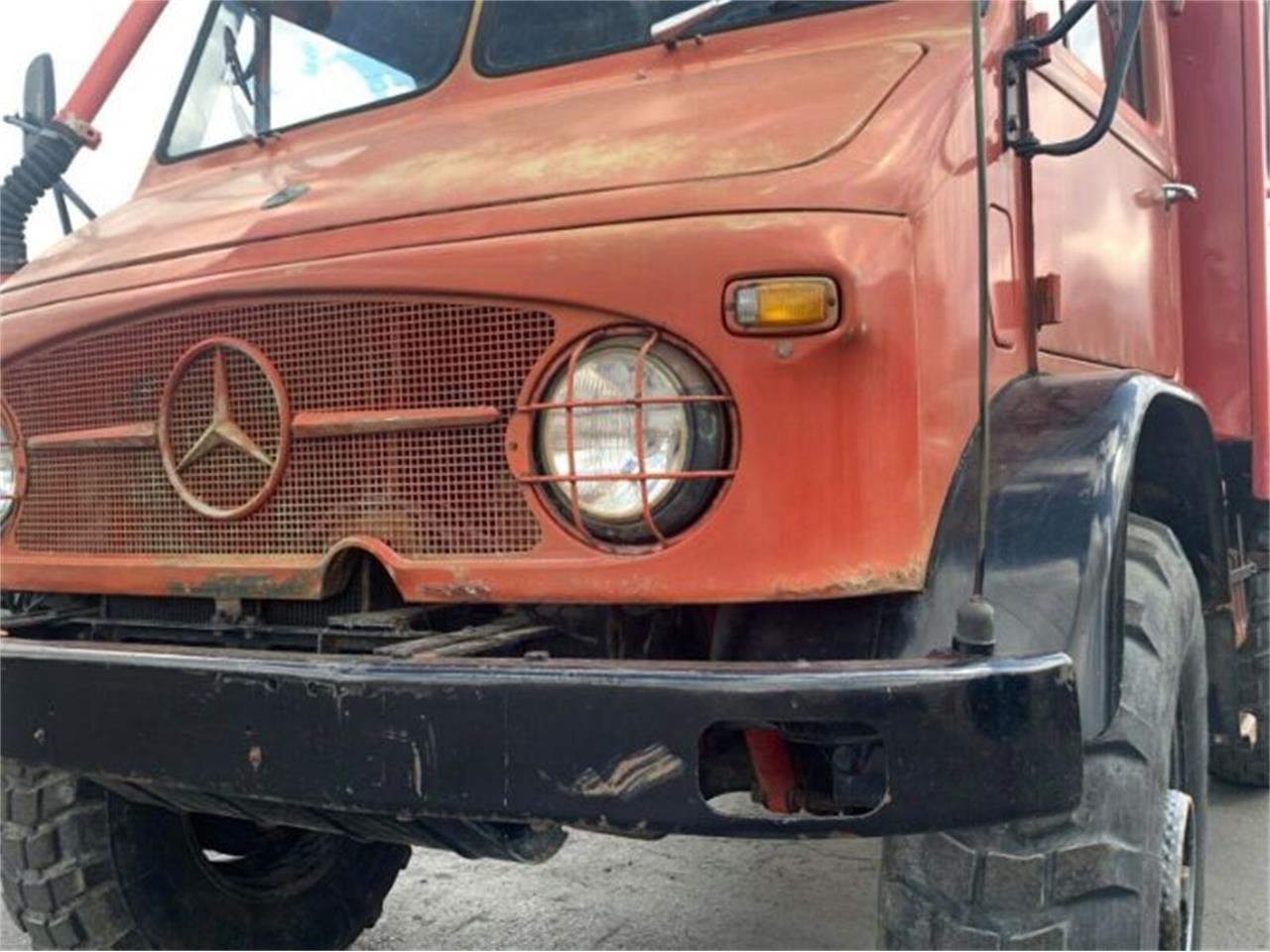 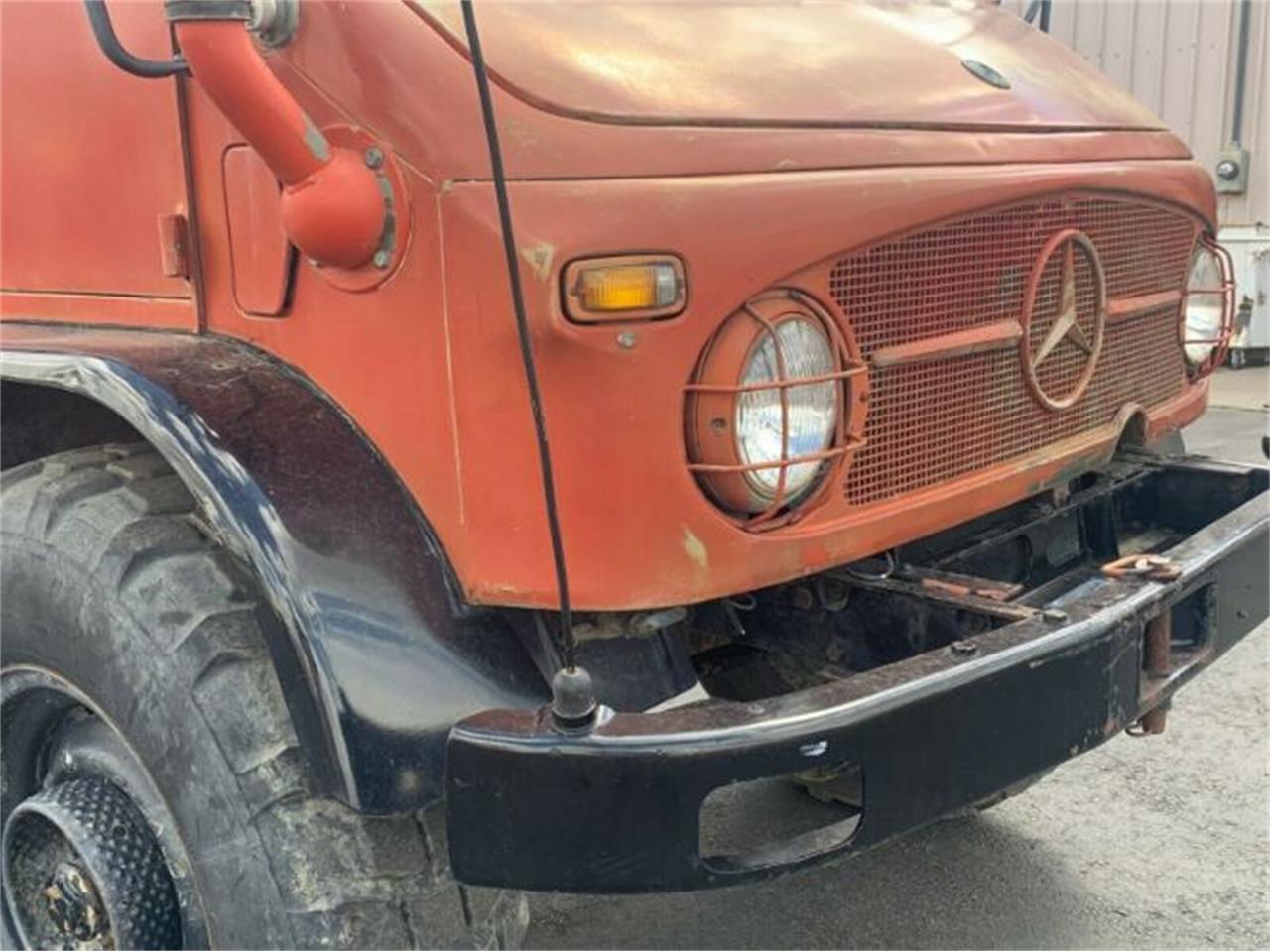 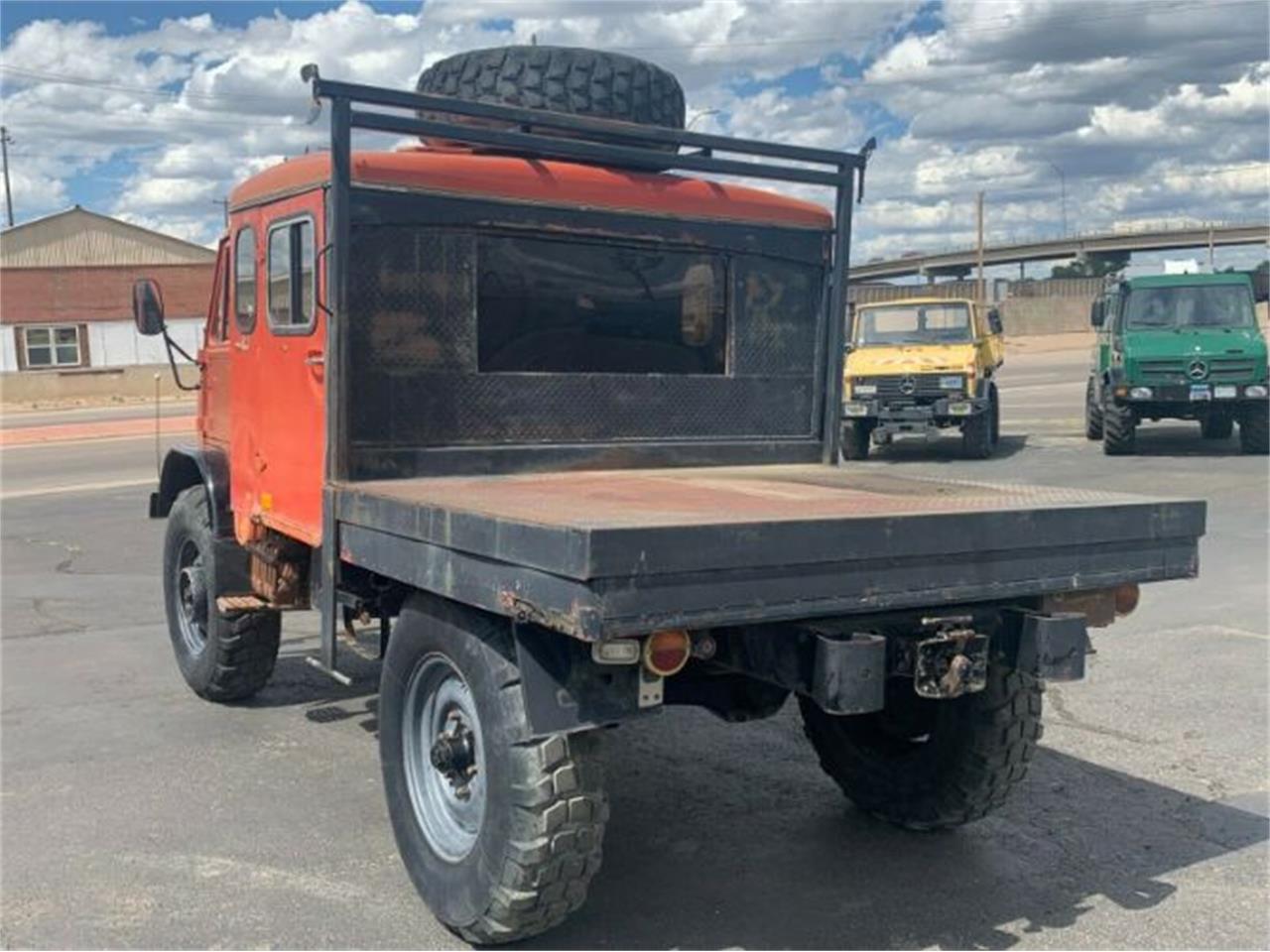 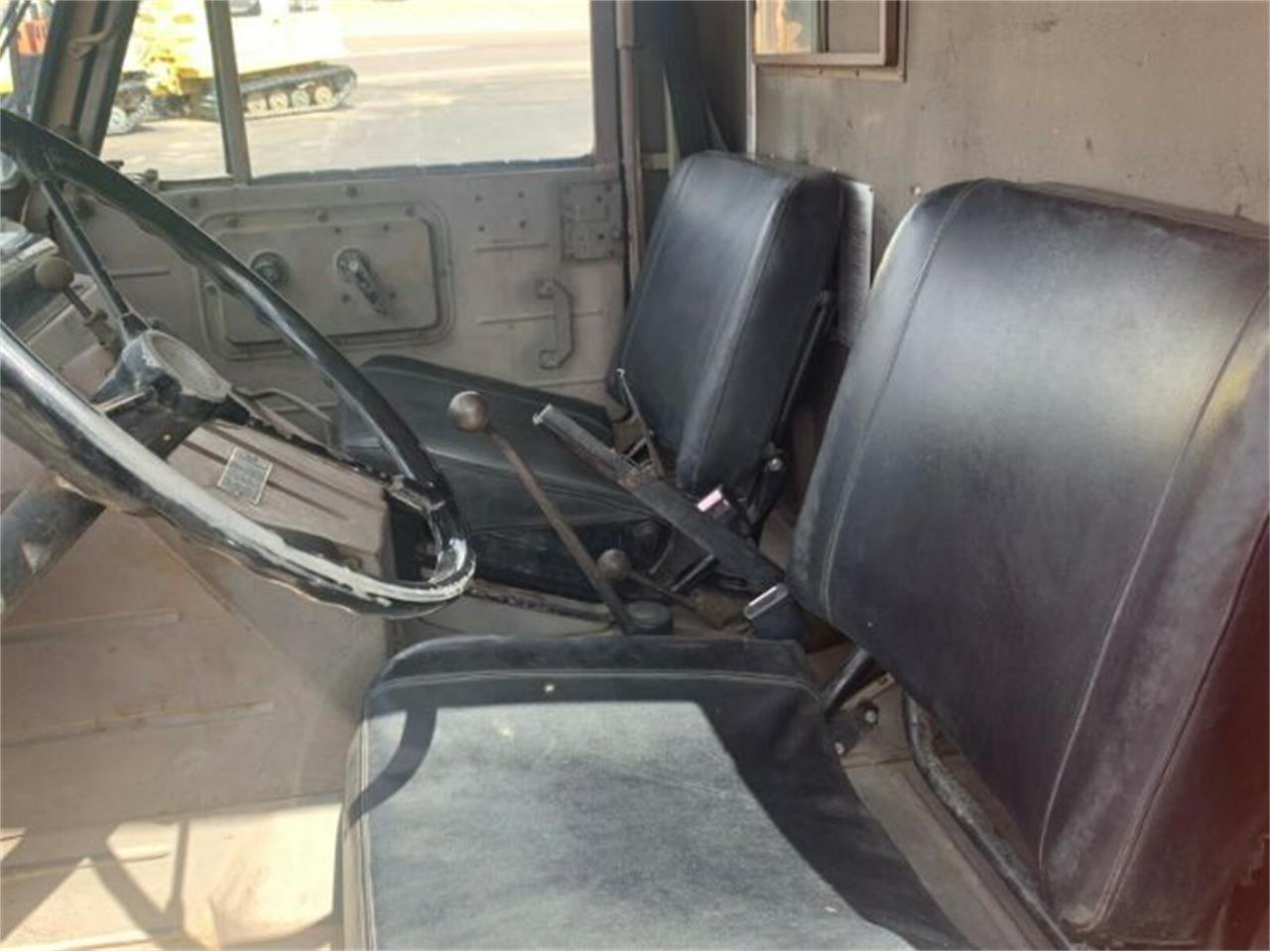 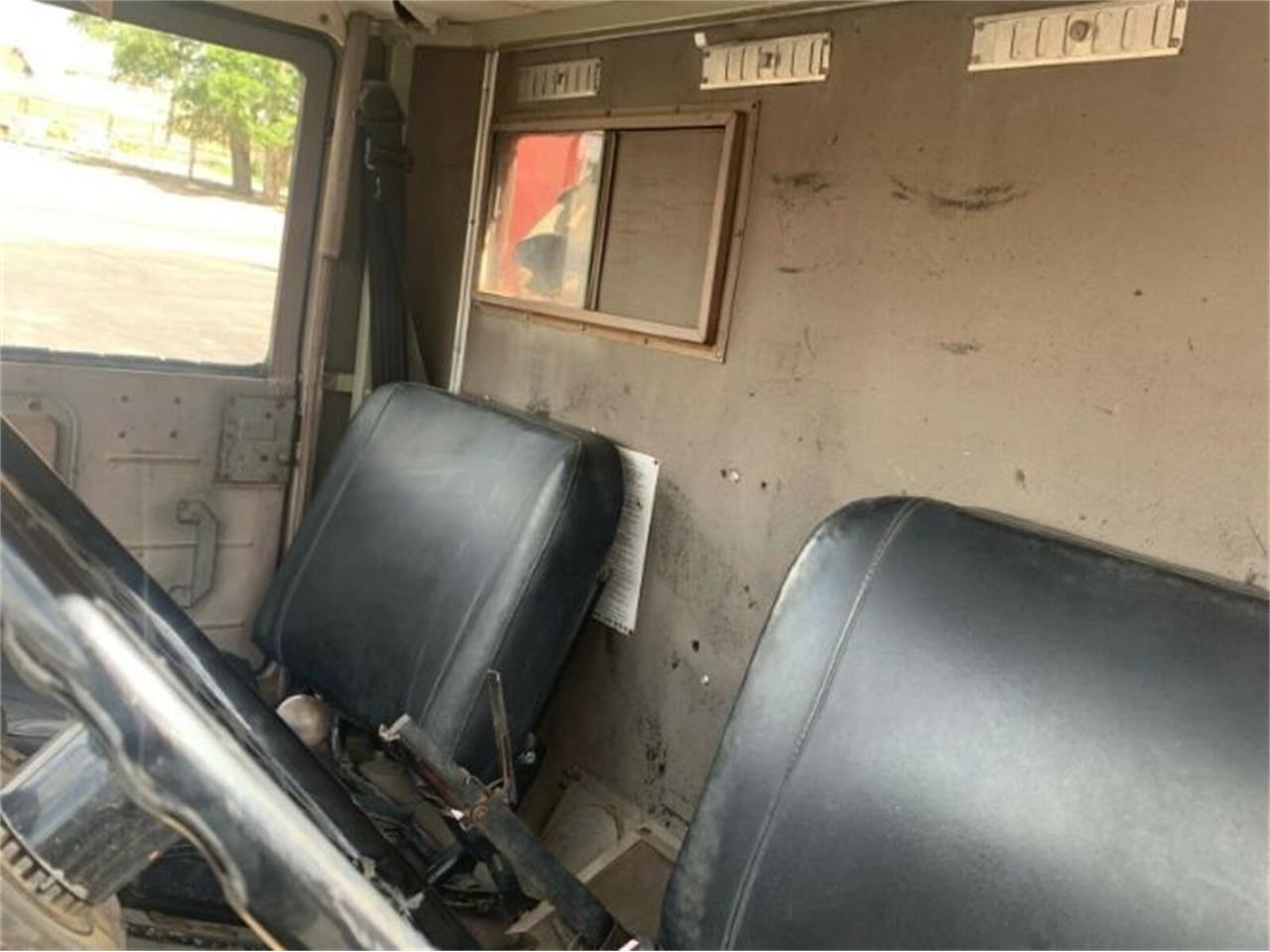 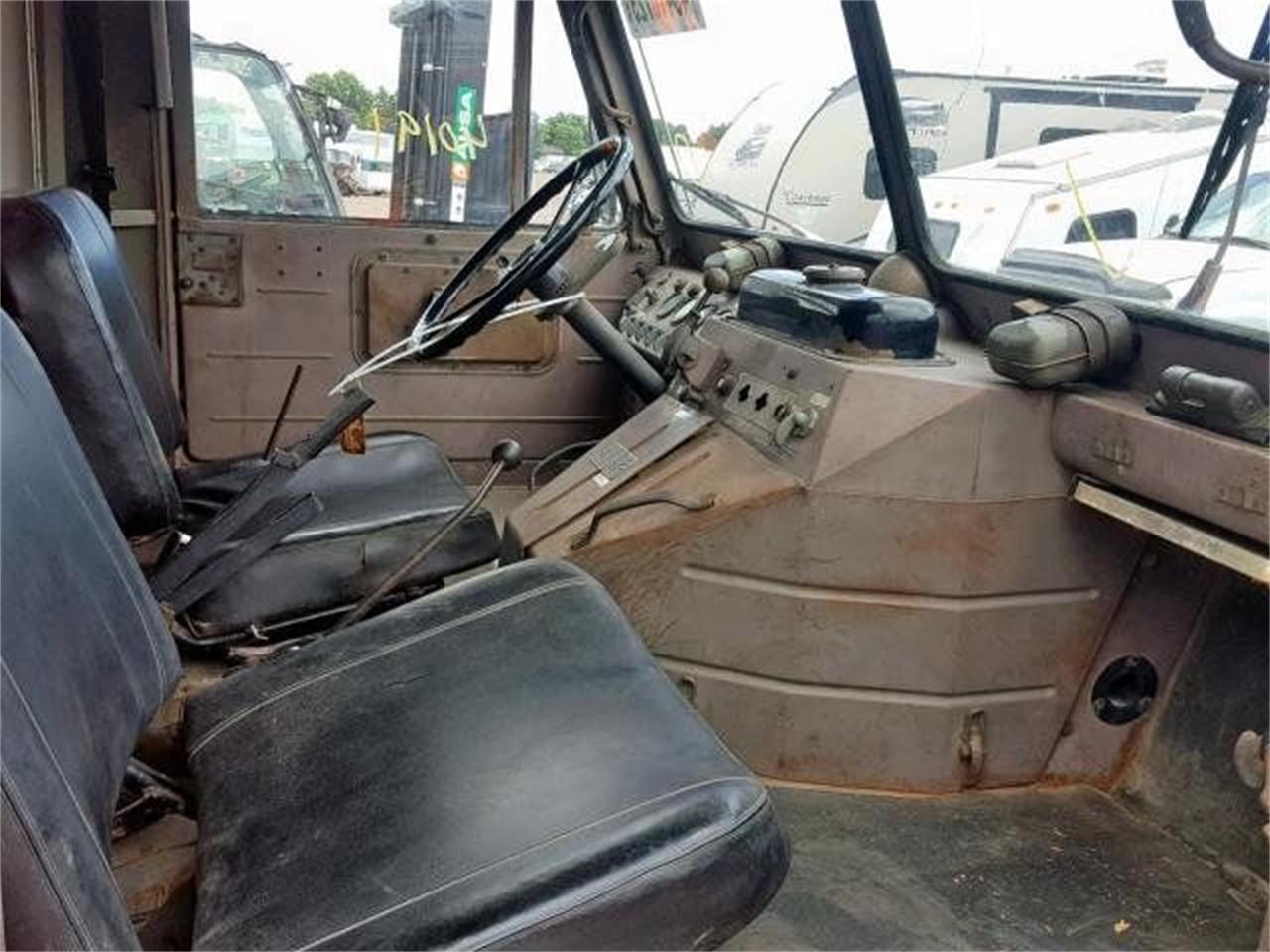 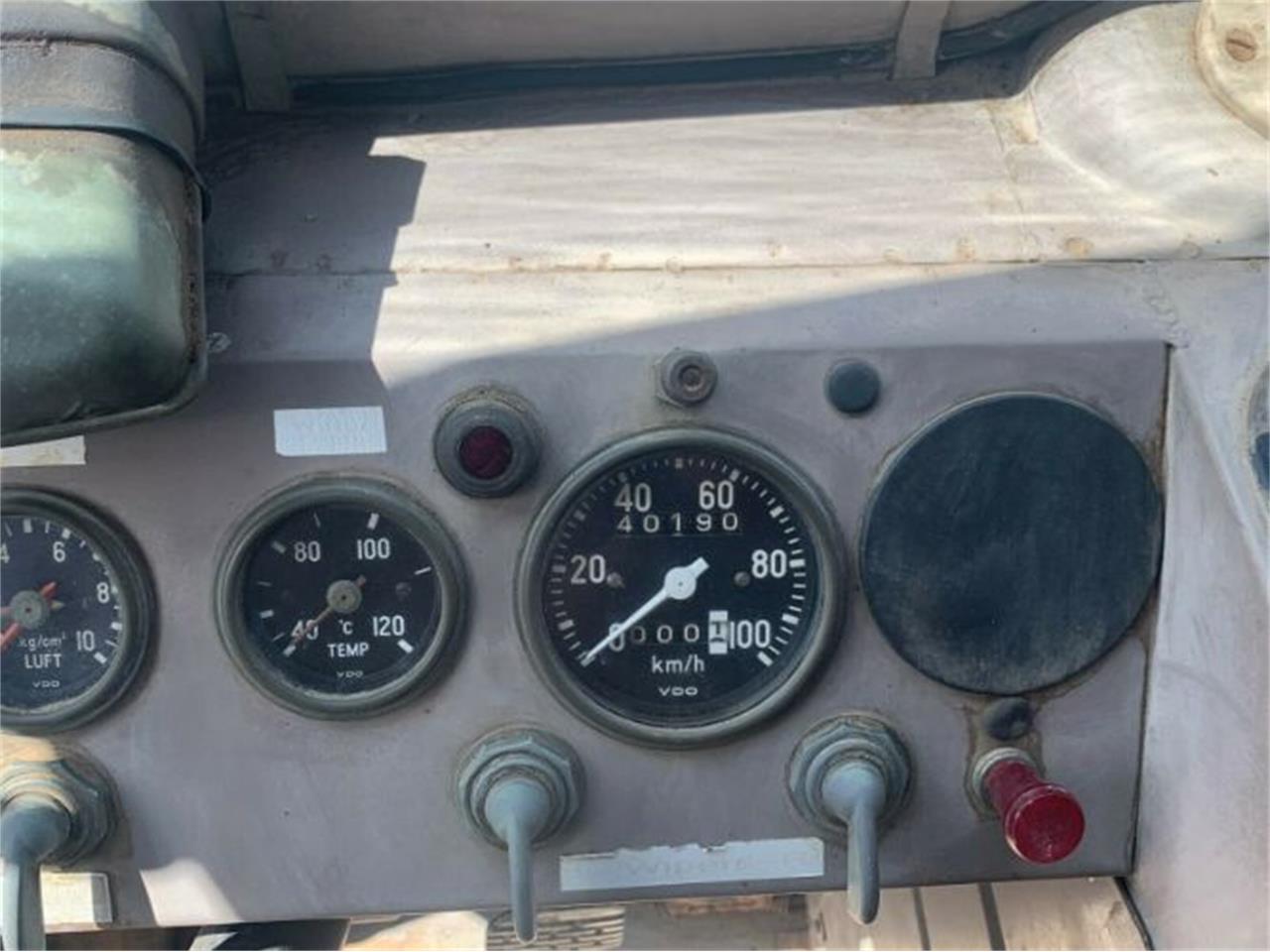 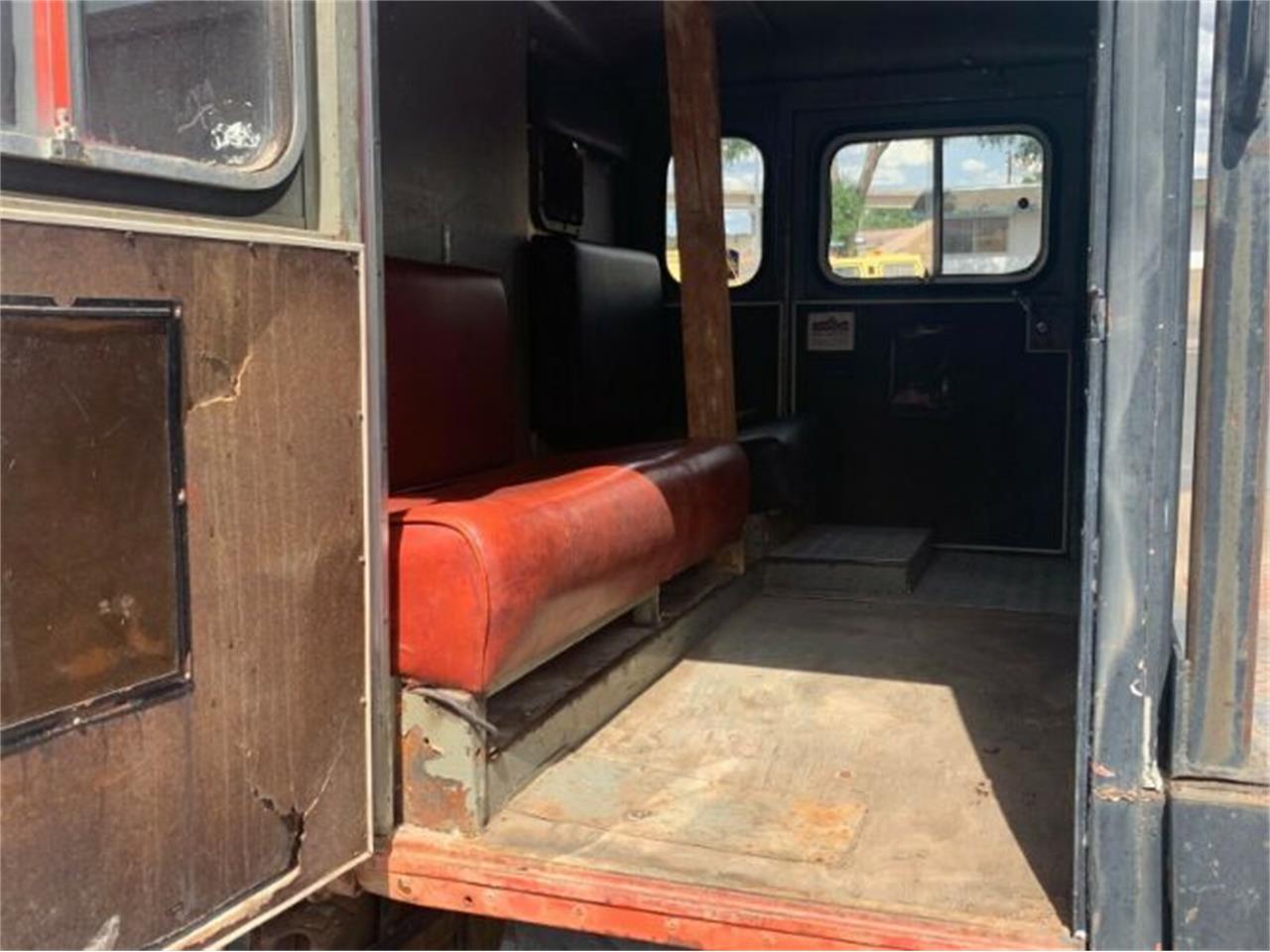 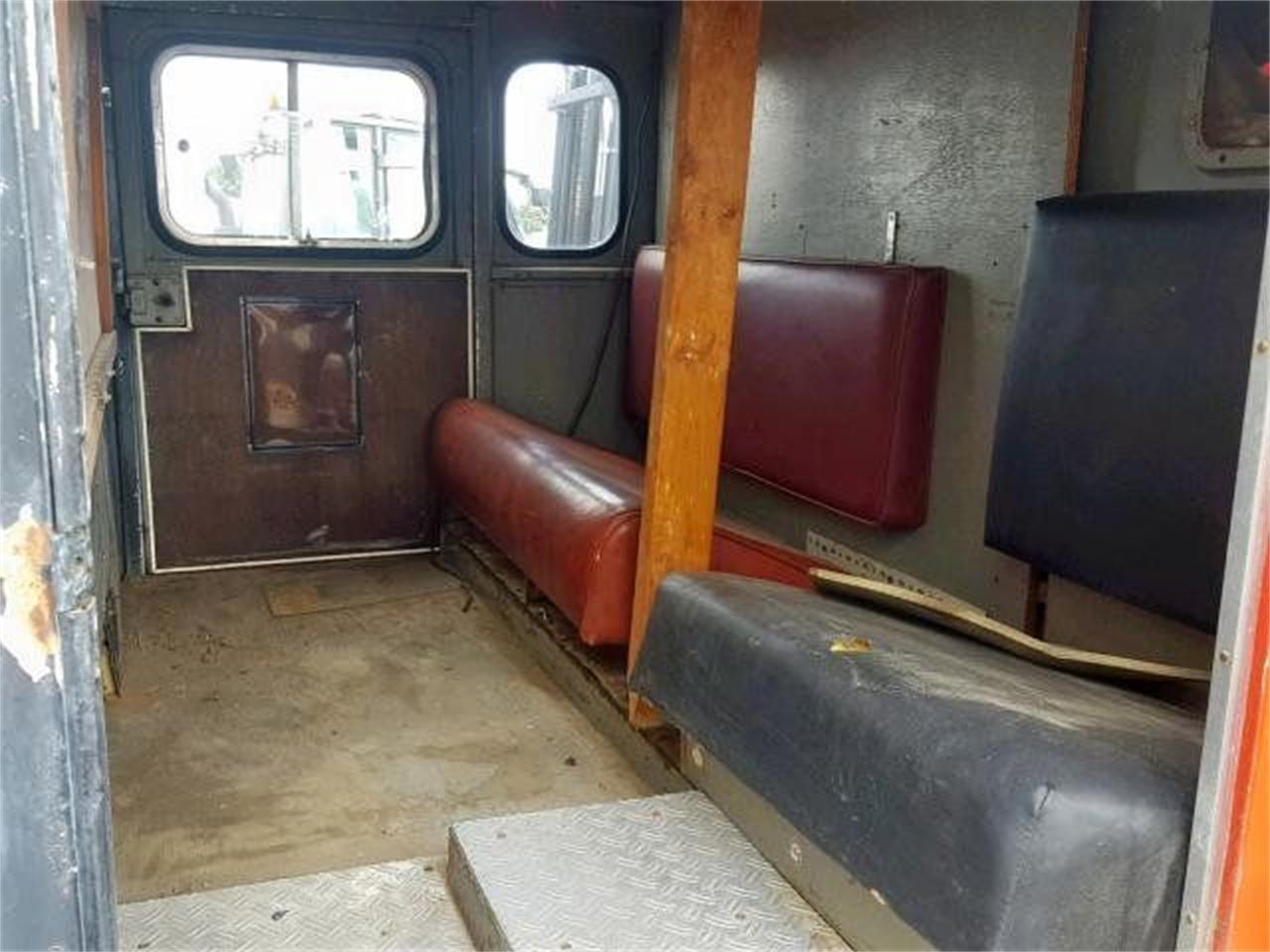 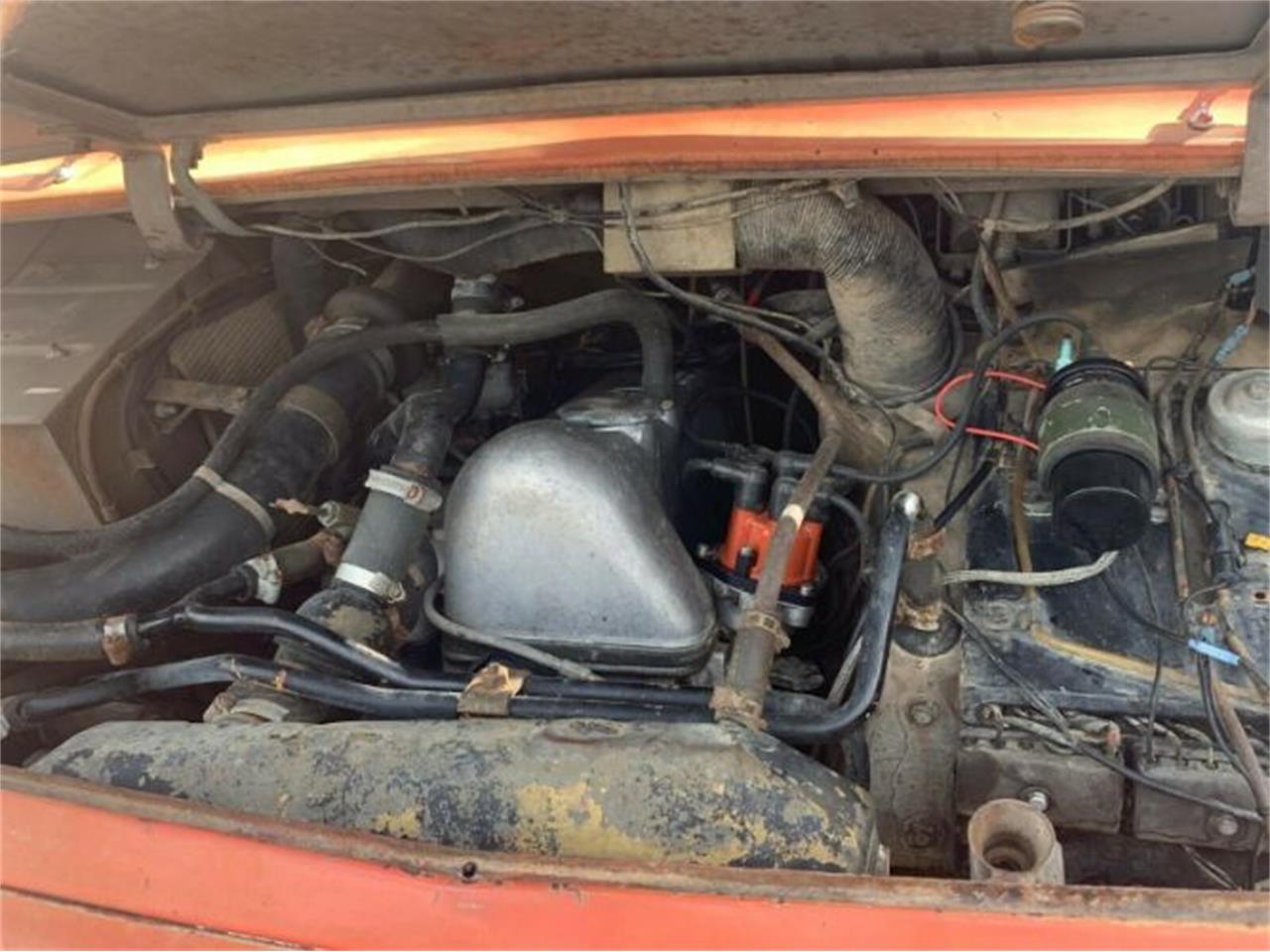 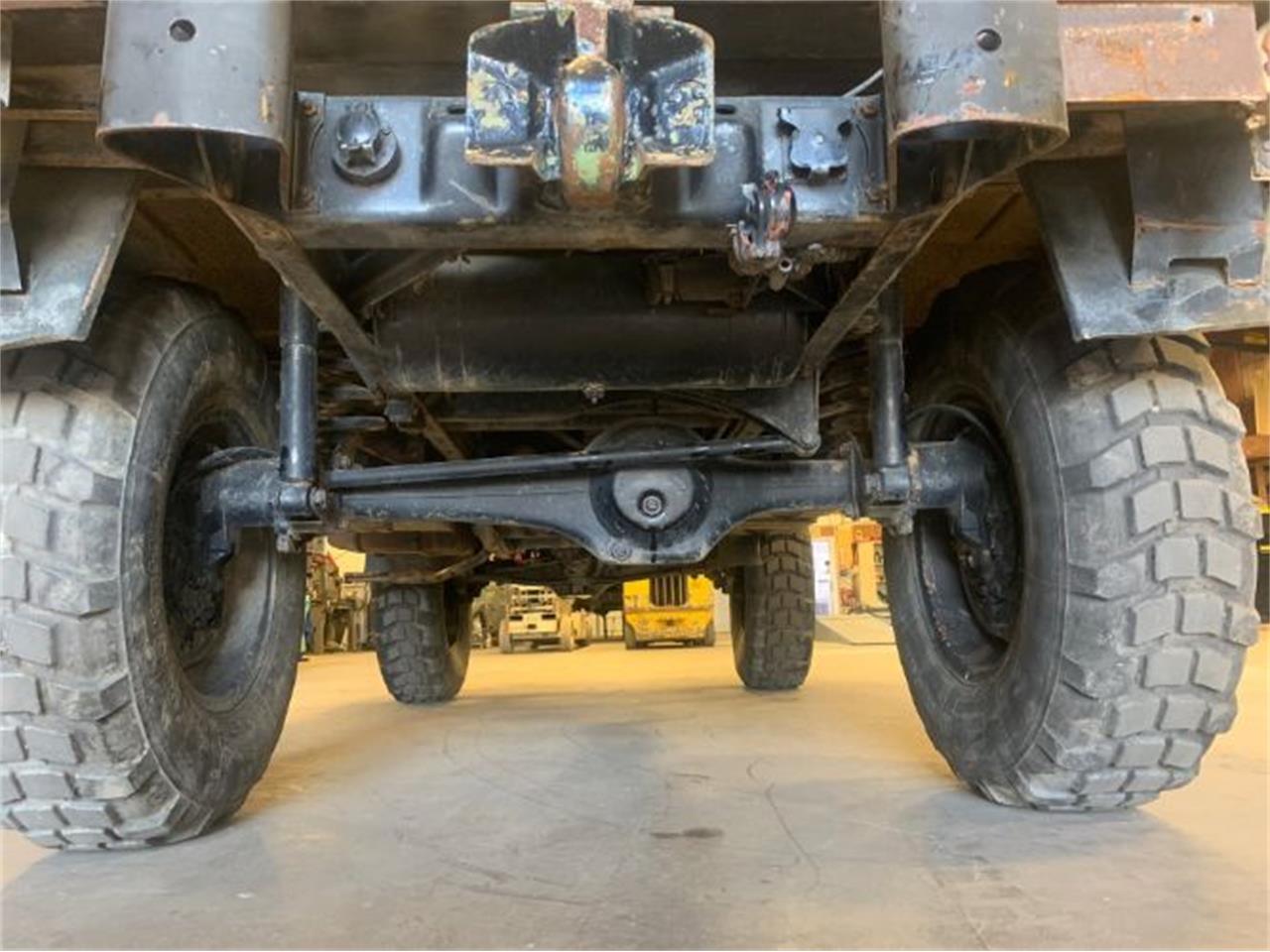 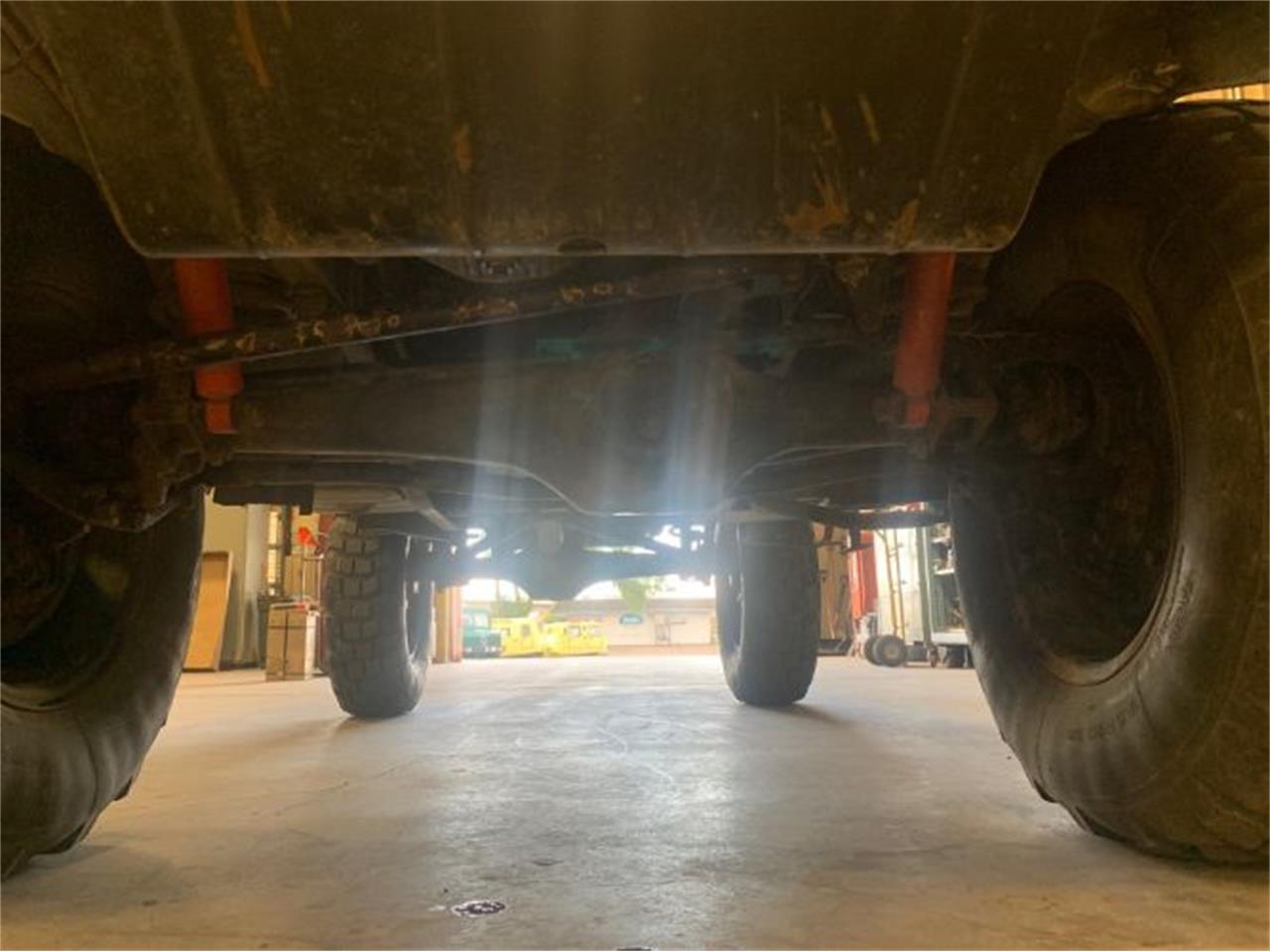 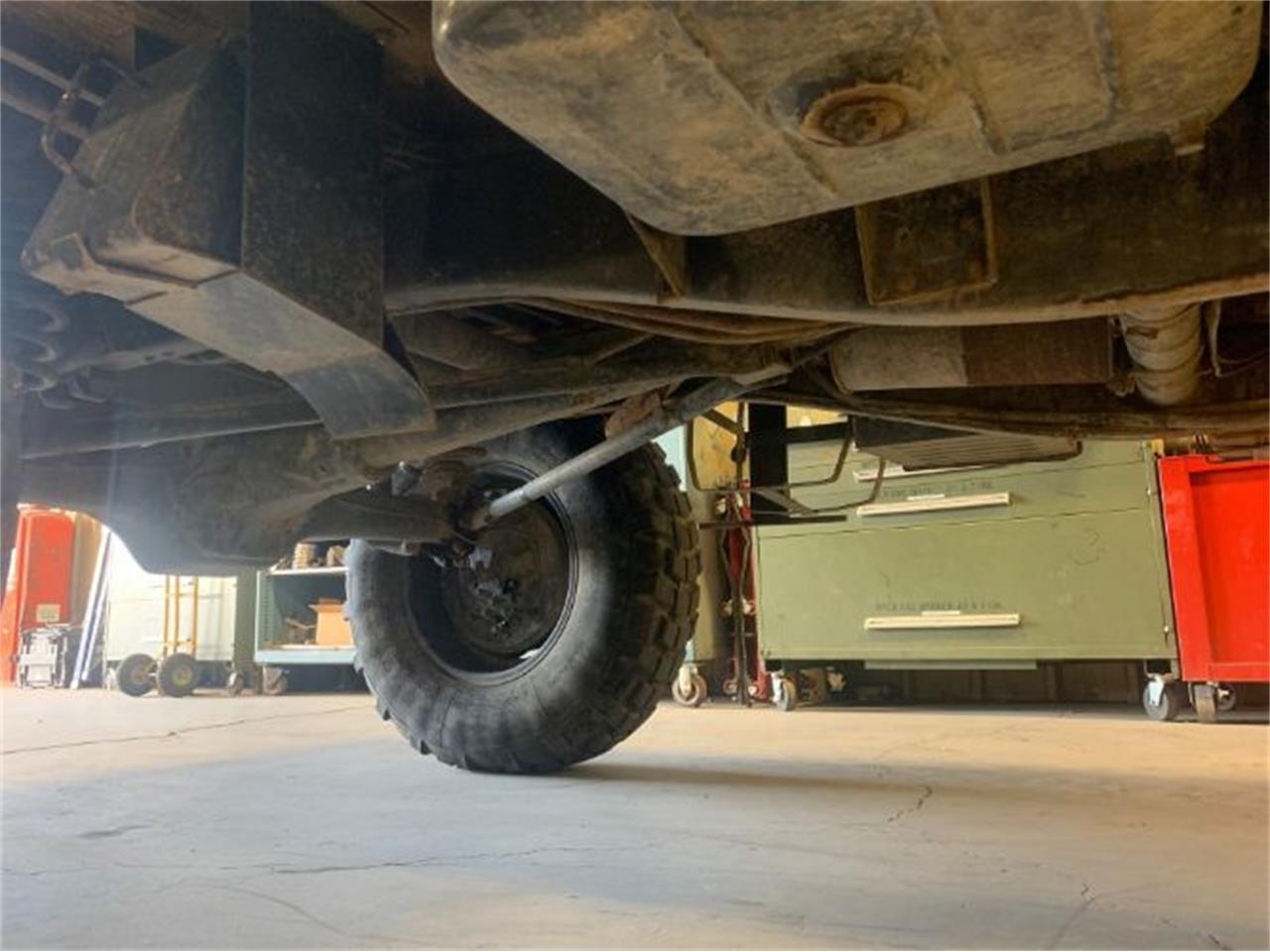 1965 Mercedes Benz Unimog 404 The Unimog 404, also called the Unimog S and Unimog 404 S, is a vehicle of the Unimog-series by Mercedes-Benz, produced in the Unimog plant in Gaggenau from 1955 to 1980. Marketed as Unimog U82 and later Unimog U110, 64,242 of the two Unimog 404 types 404.0 and 404.1 were built, which makes the 404 the Unimog model with the highest production figure of all Unimogs. Unlike the Unimog 401, the 404 is rather a small 1.5-tonne-offroad-truck than an agricultural vehicle. In Germany, it was a common military vehicle and fire engine, 36,000 Unimog 404 were made for the Bundeswehr. The first Unimog 404 concept-vehicle was made in 1953 and was slightly smaller than the series production model, it had a track width of 1,600 mm (63 in) and a wheelbase of 2,670 mm (105 in). Two prototypes for the french army followed in 1954, the first 1,100 series production models were also purchased by the french army. Since the french army didn't want the spare wheel to occupy space for soldiers on the bed, the Daimler-Benz engineers decided to build the Unimog 404 with a downswept frame so the spare wheel could be mounted underneath the bed. This constructional feature also allowed more torsional flexing and, therefore, improved the offroad capabilities of the Unimog. Later, the downswept frame became a key constructional feature for the following Unimog types. Please Note The Following **Vehicle Location is at our clients home and Not In Cadillac, Michigan. **We do have a showroom with about 25 cars that is by appointment only **Please Call First and talk to one of our reps at 231-468-2809 EXT 1 ** 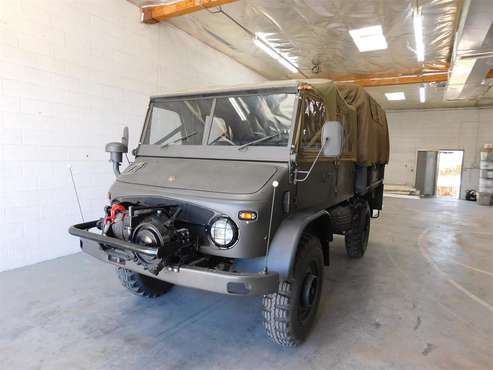 May be the best 1963 Unimog 404S on the planet bar none!!! Just look at the pictures. Frame off nut and bolt restoration. Everything original and r... 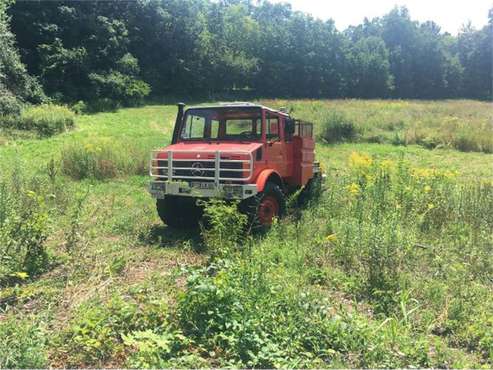 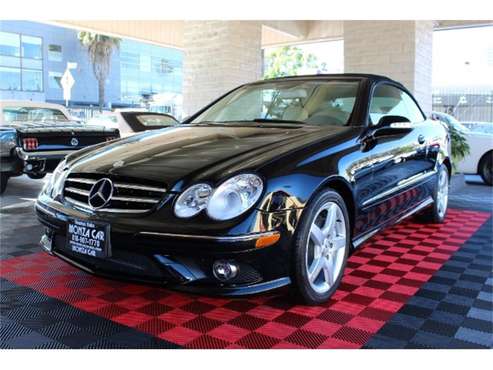 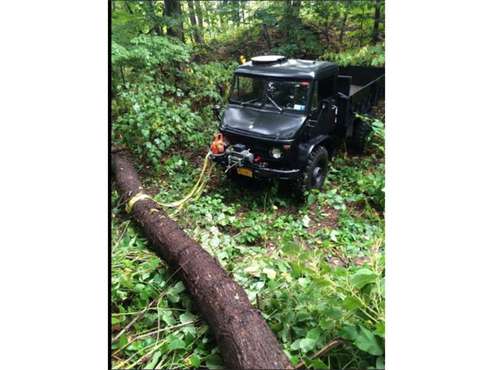 1963 Mercedes Benz Unimog Hard to find Hard Top. Runs great enjoyed this truck for years. have all the paperwork history on the truck, it's current...

1962 Mercedes Benz Unimog The Unimog 404, also called the Unimog S and Unimog 404 S, is a vehicle of the Unimog-series by Mercedes-Benz, produced i... 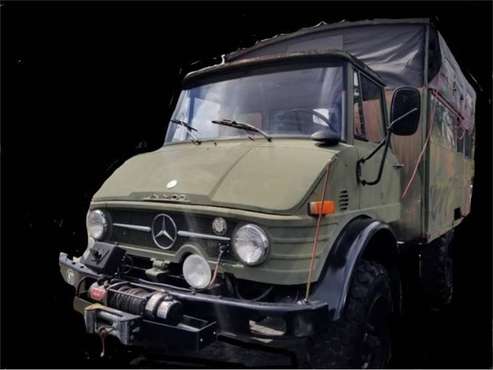 1972 Mercedes Benz Unimog. This German Military Vehicle is ready to handle the most intrepid terrain! In its Olive Green with Beige Vinyl Seats and...