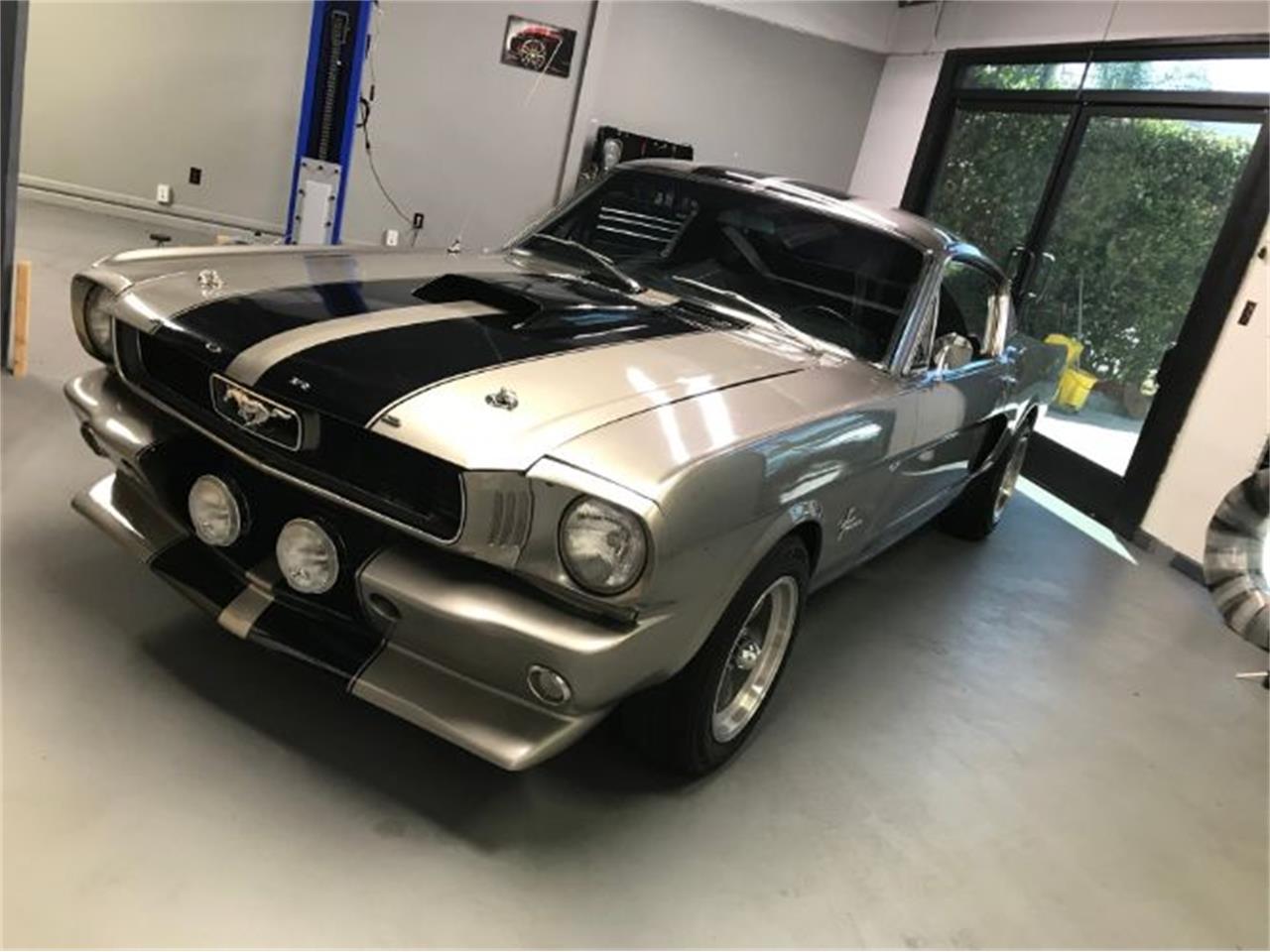 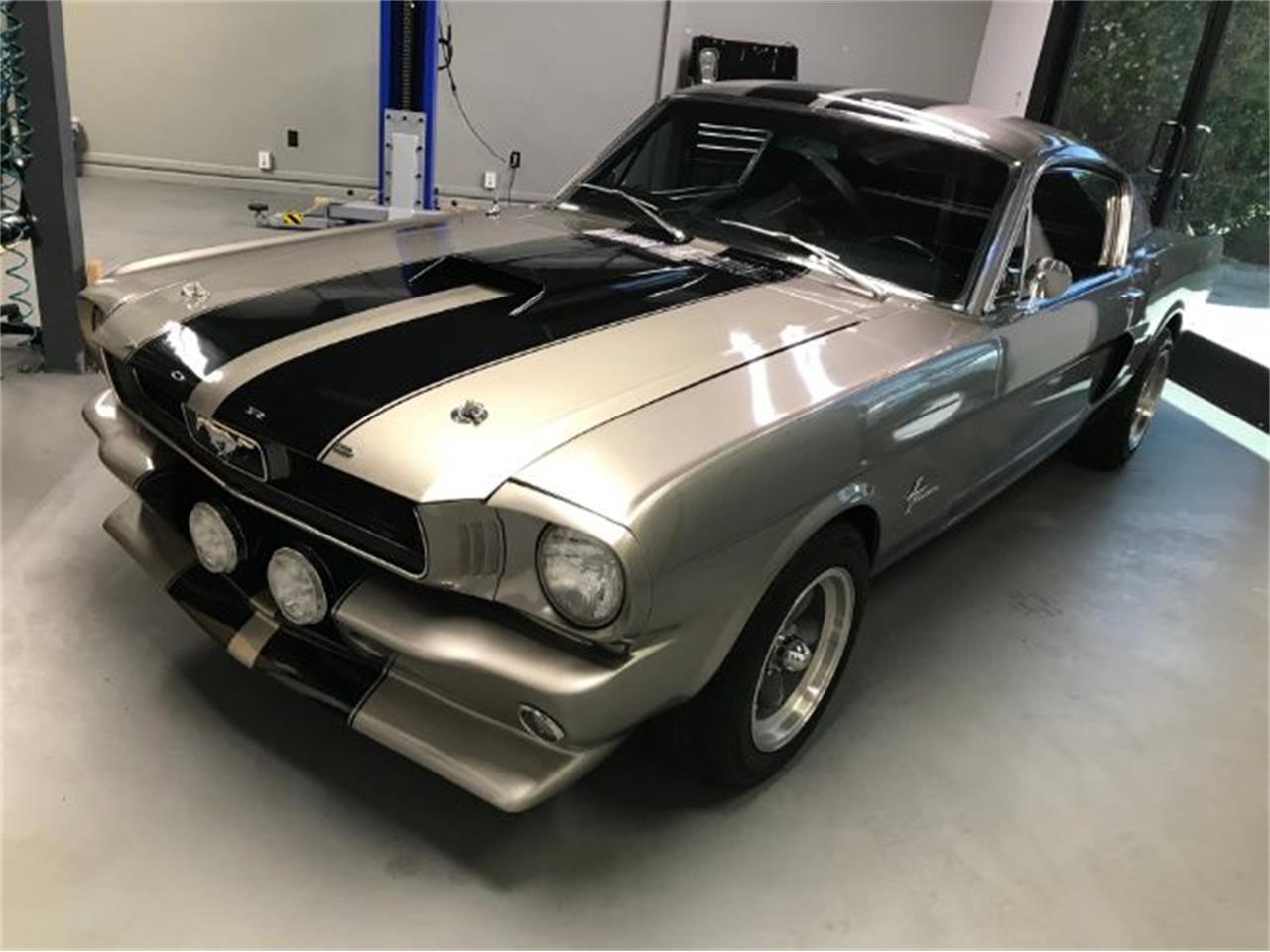 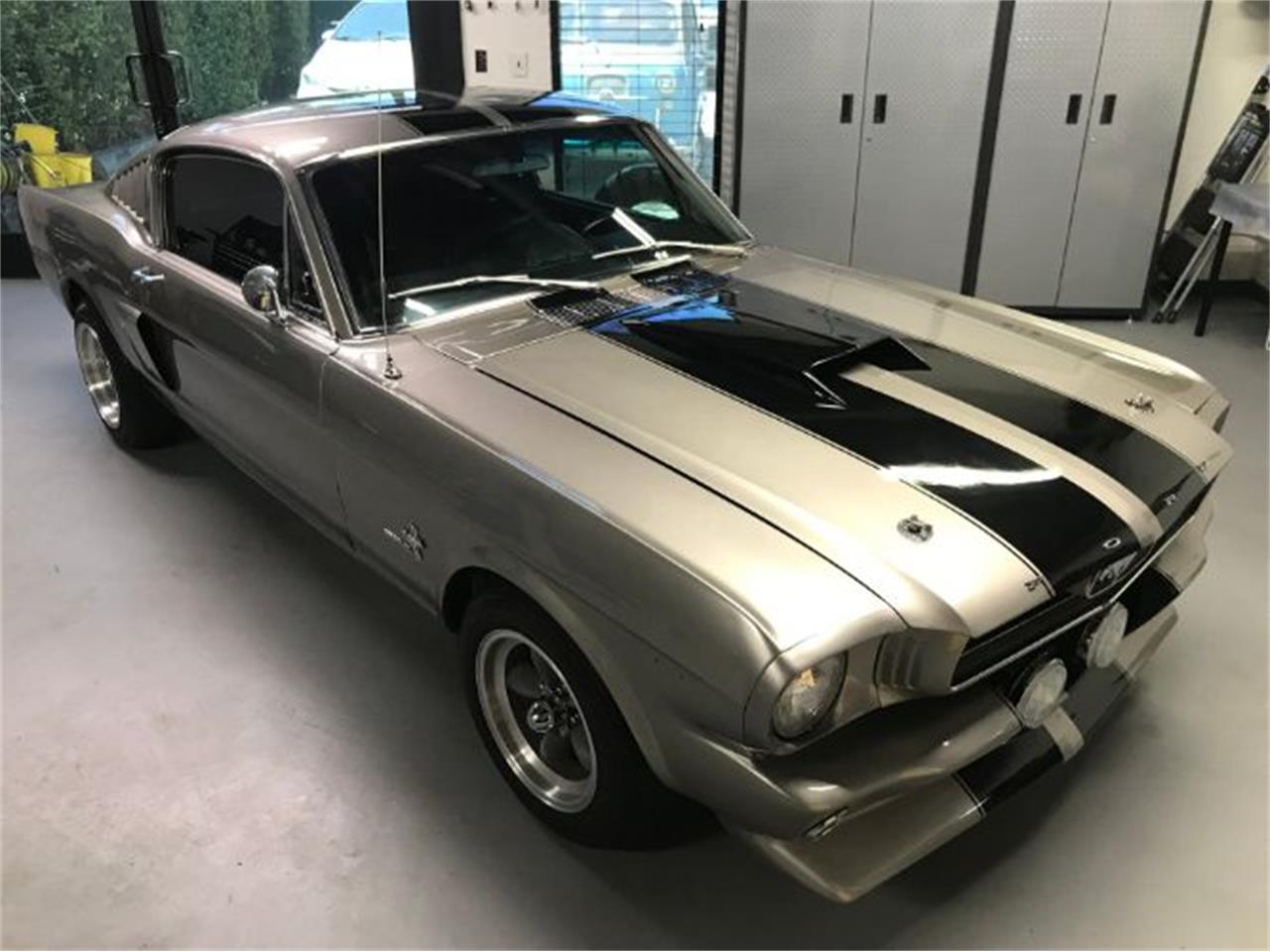 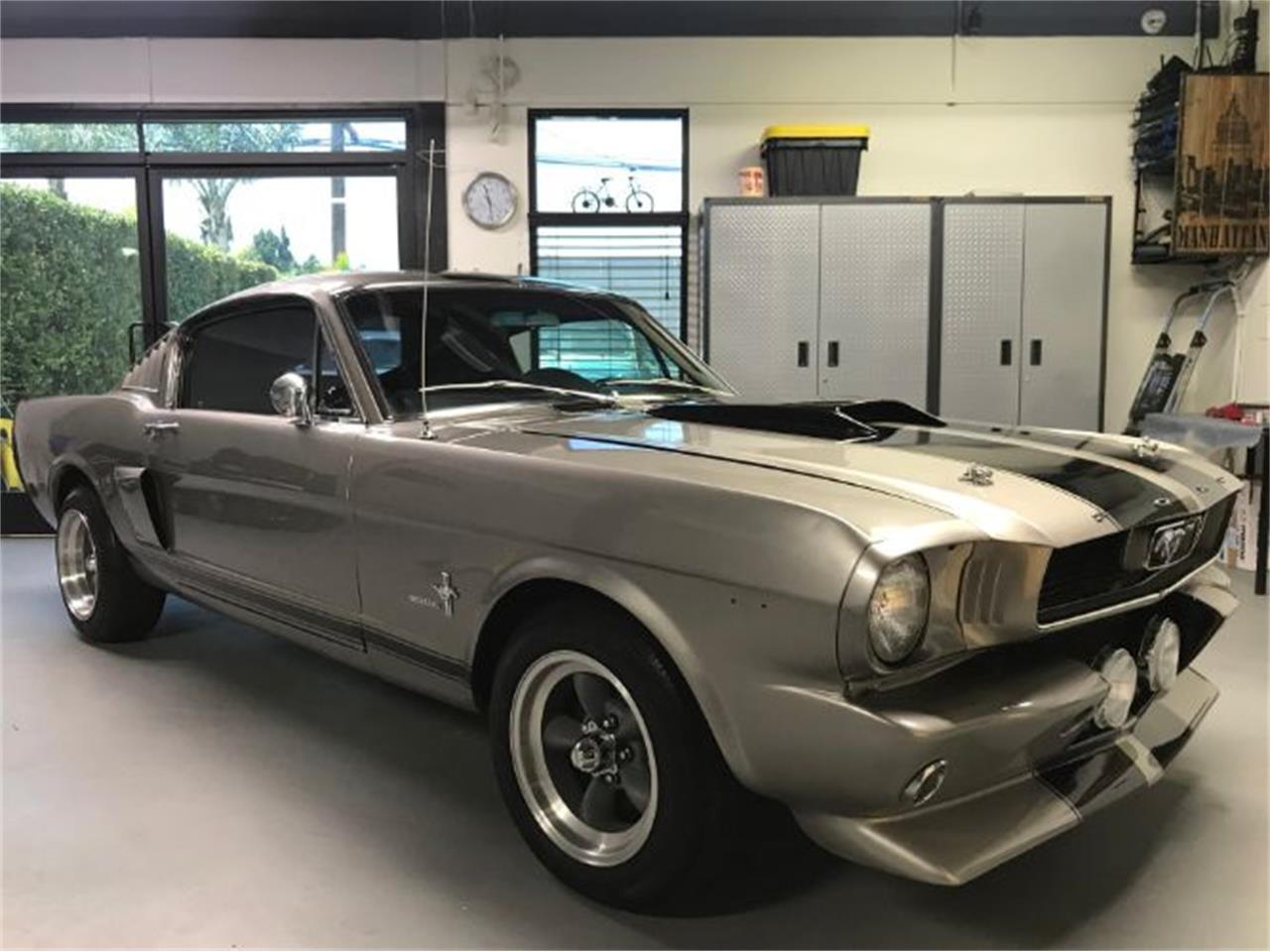 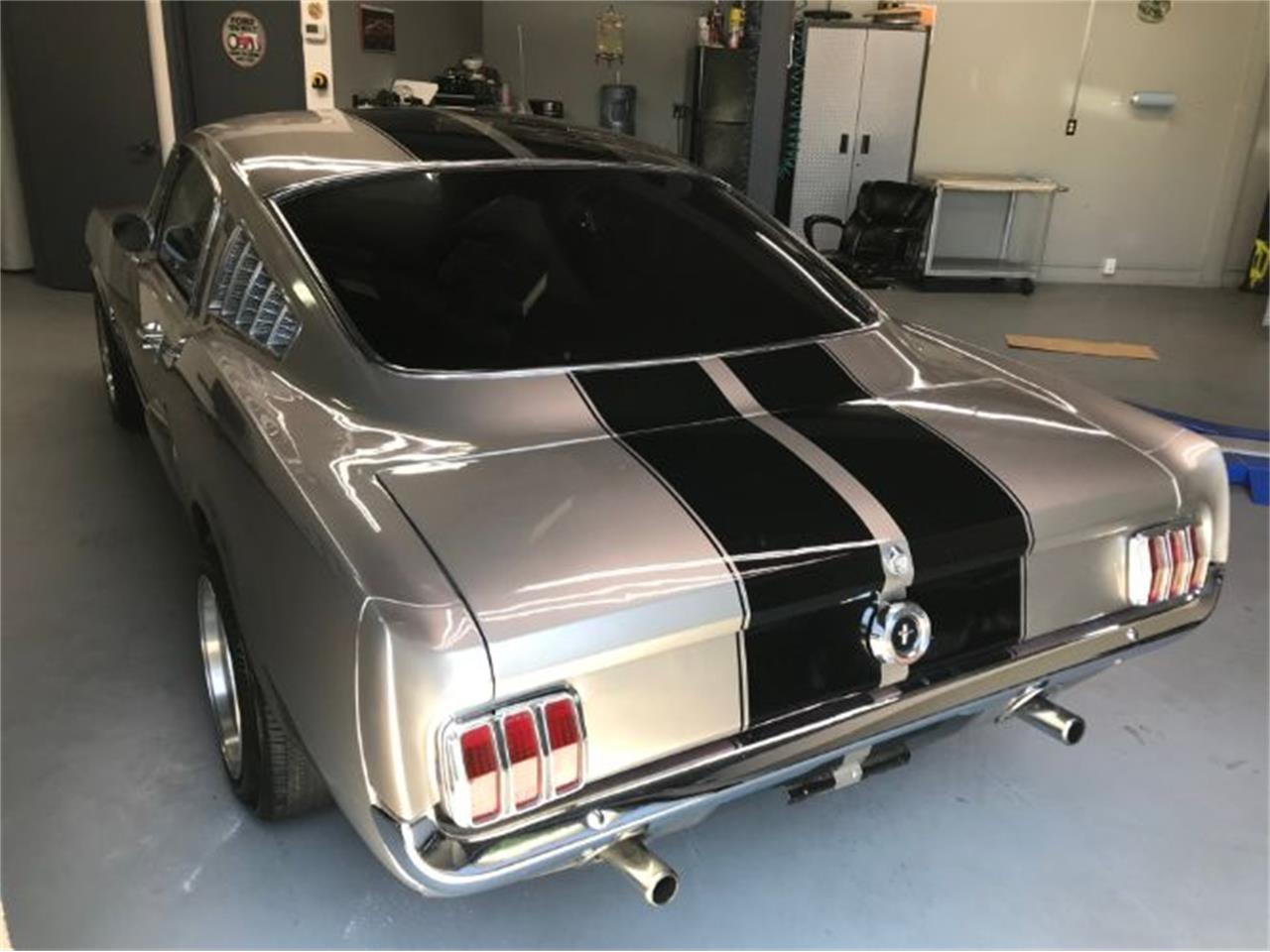 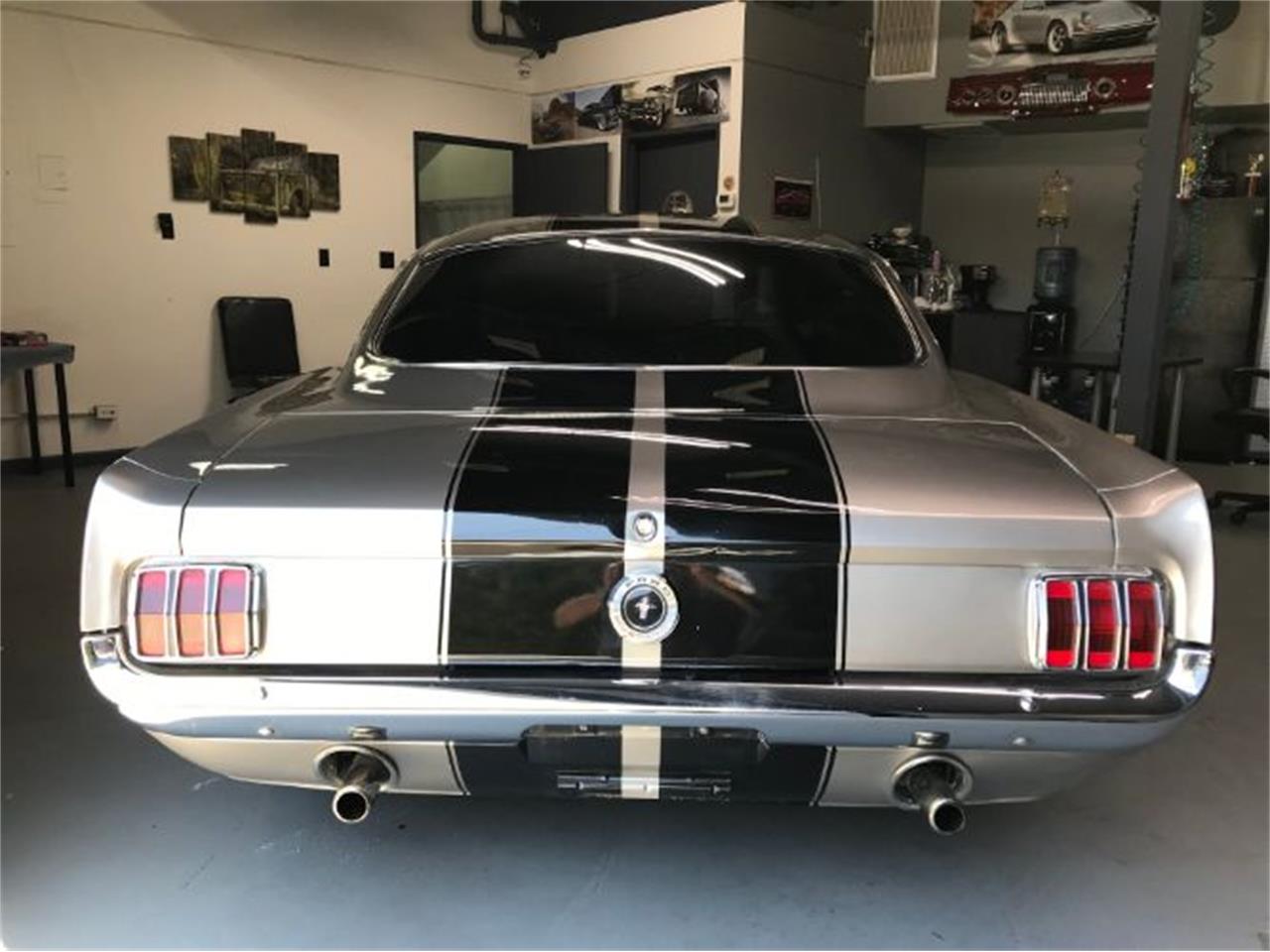 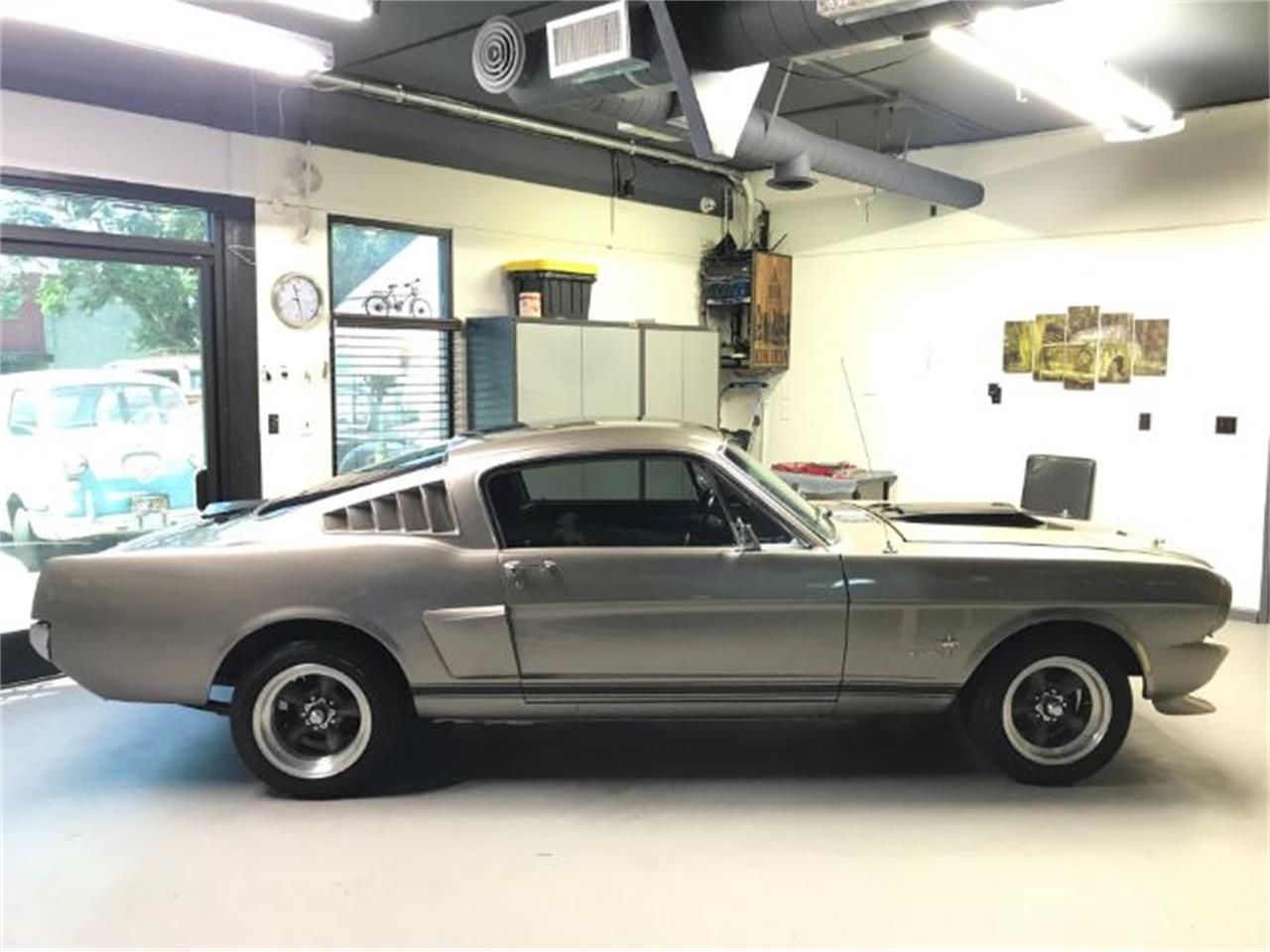 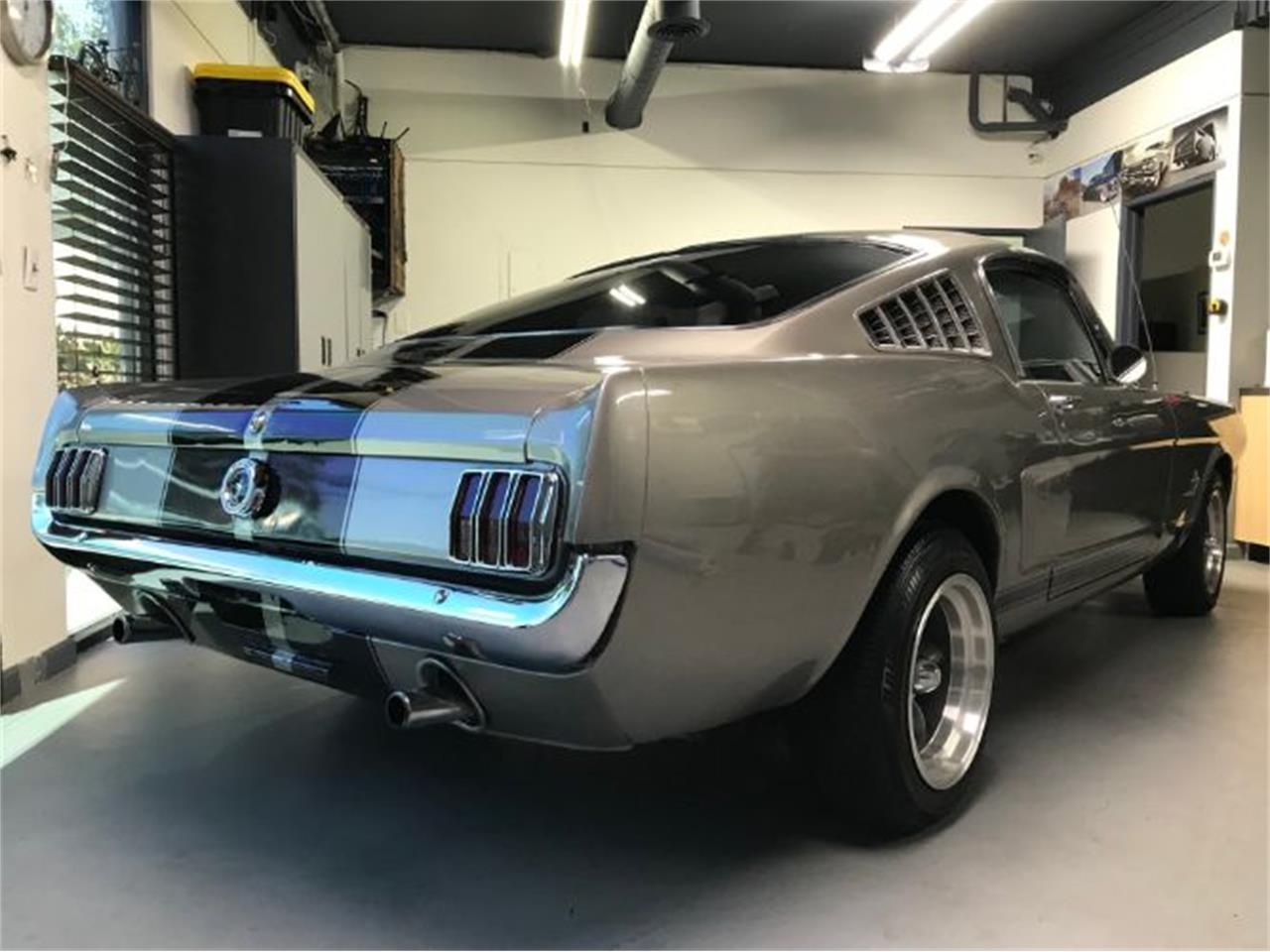 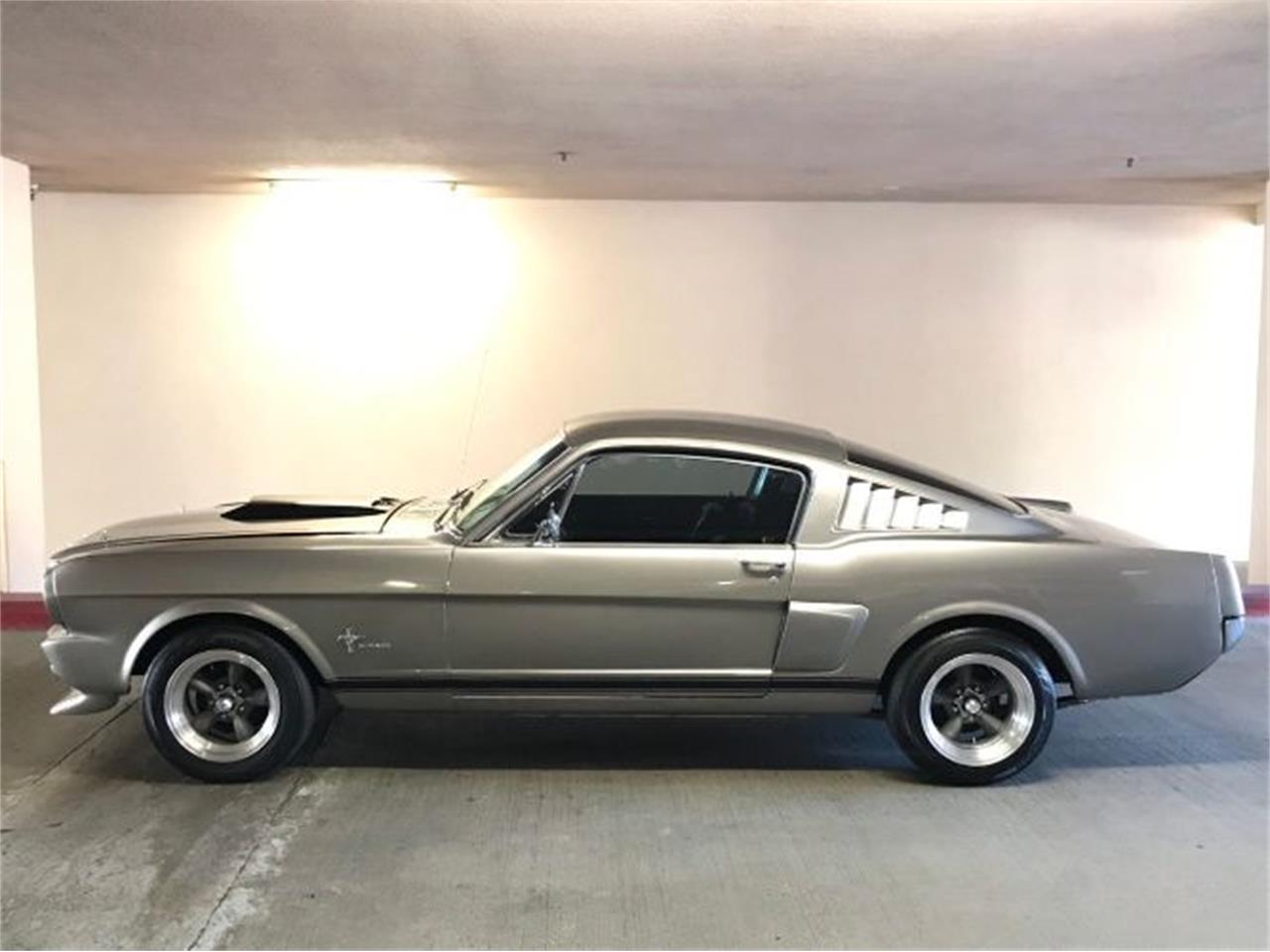 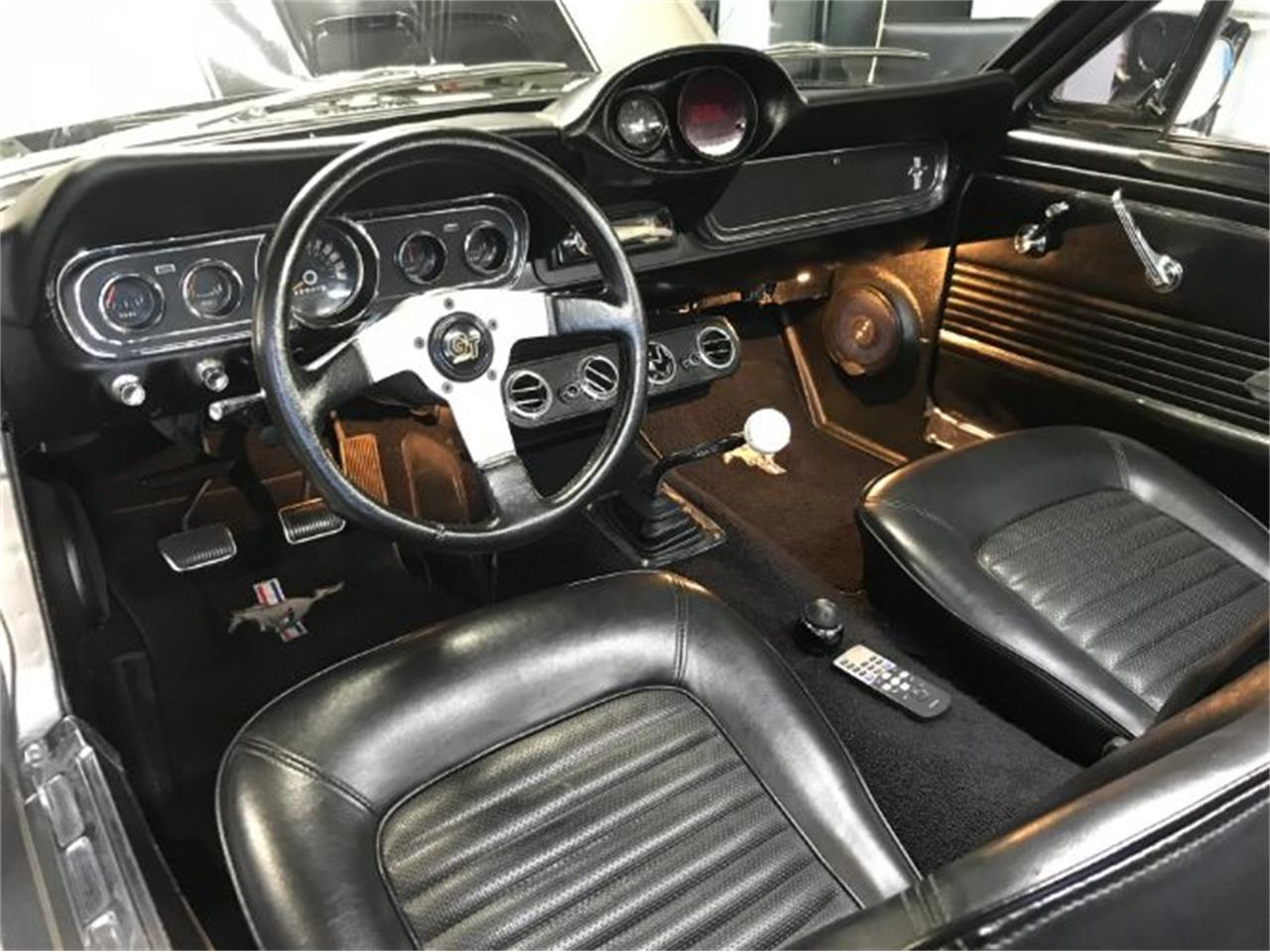 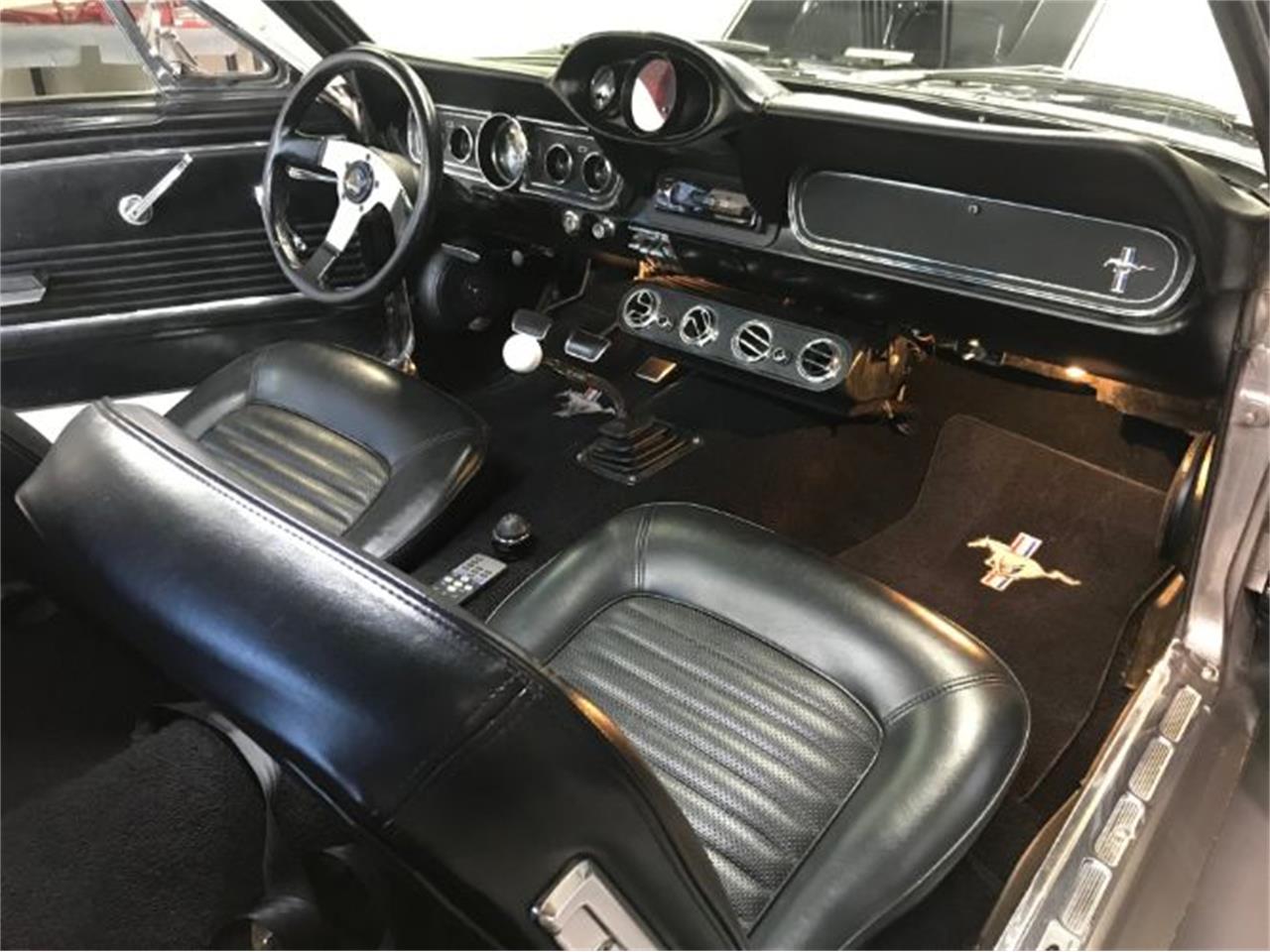 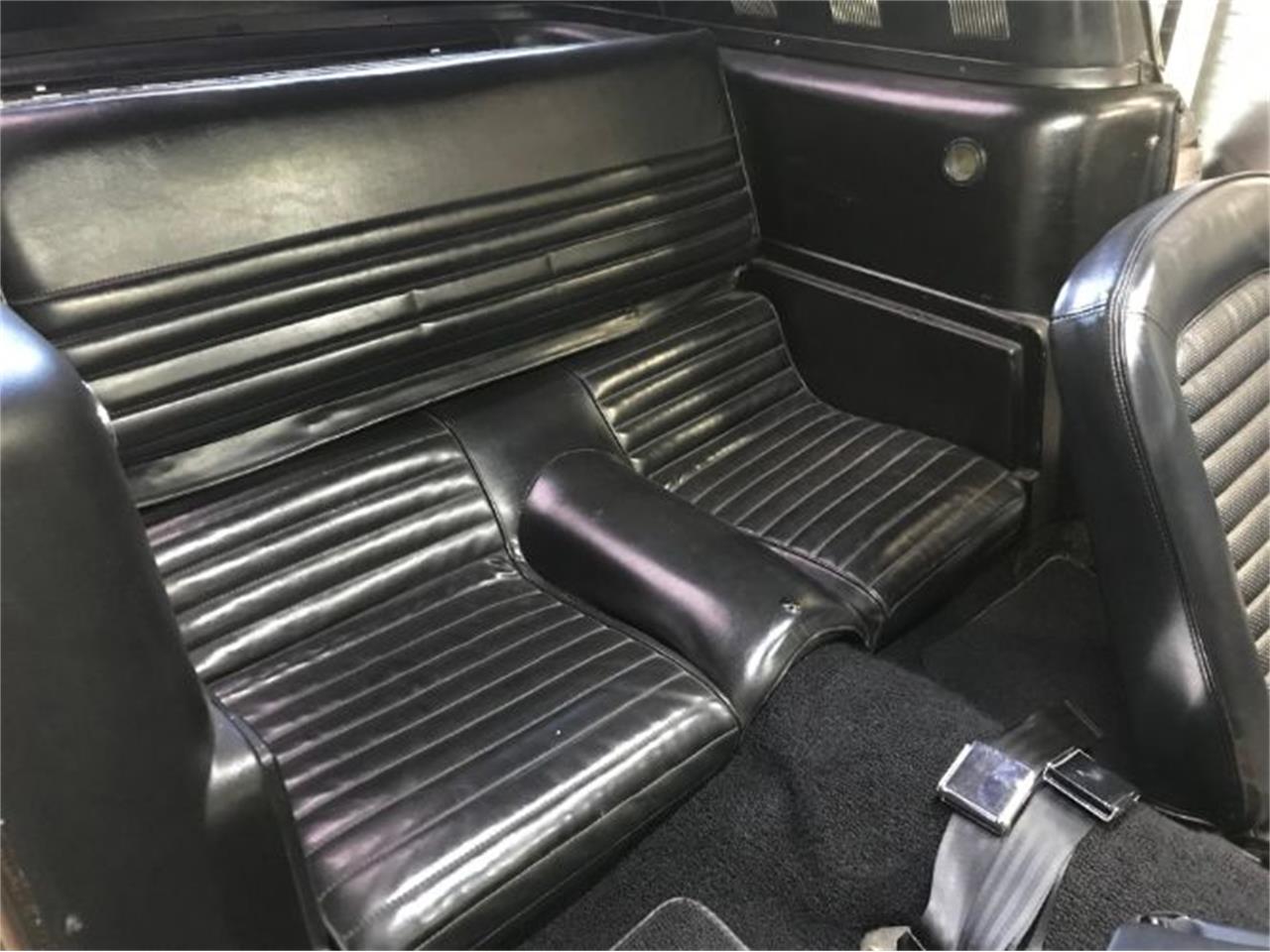 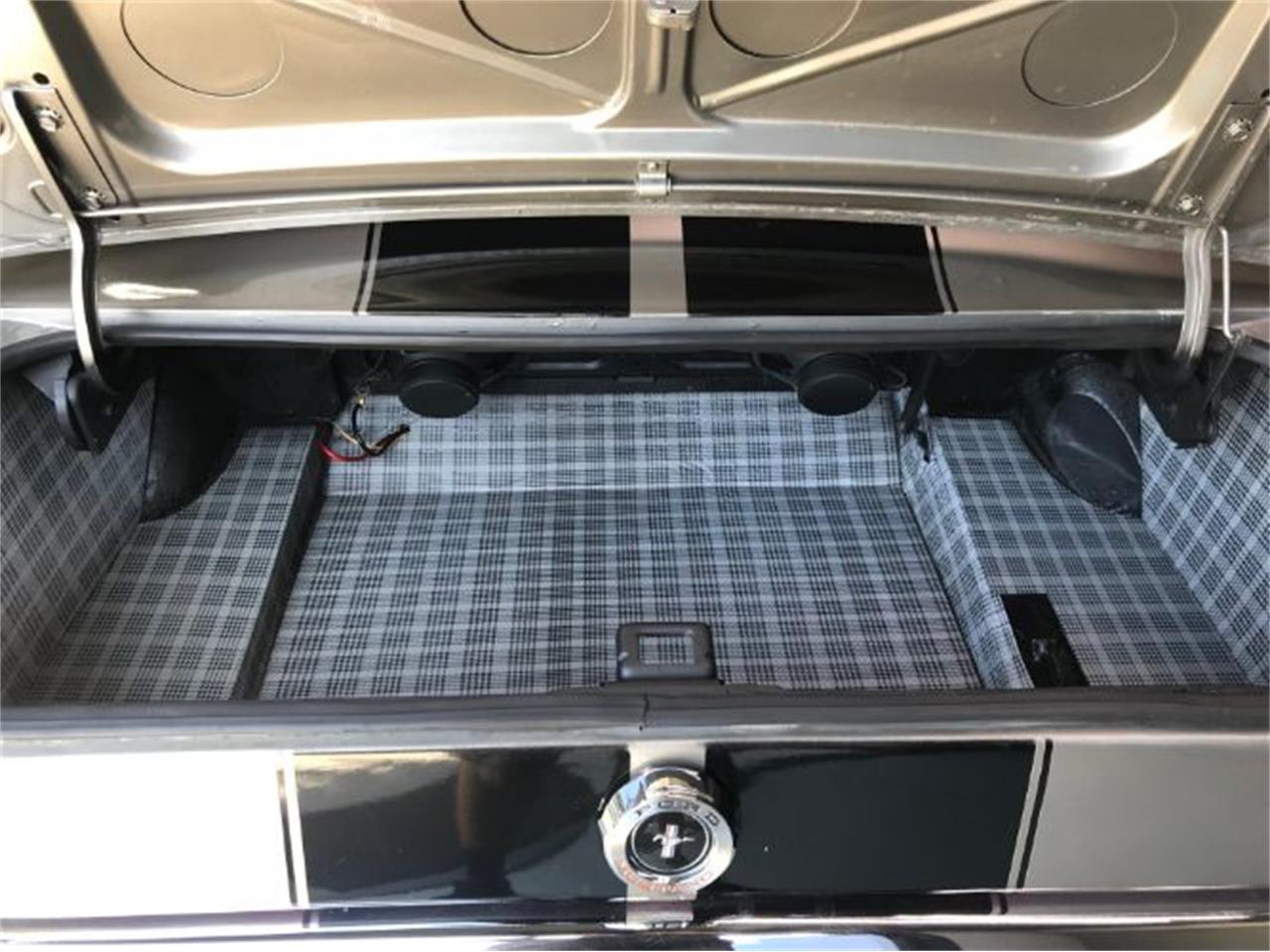 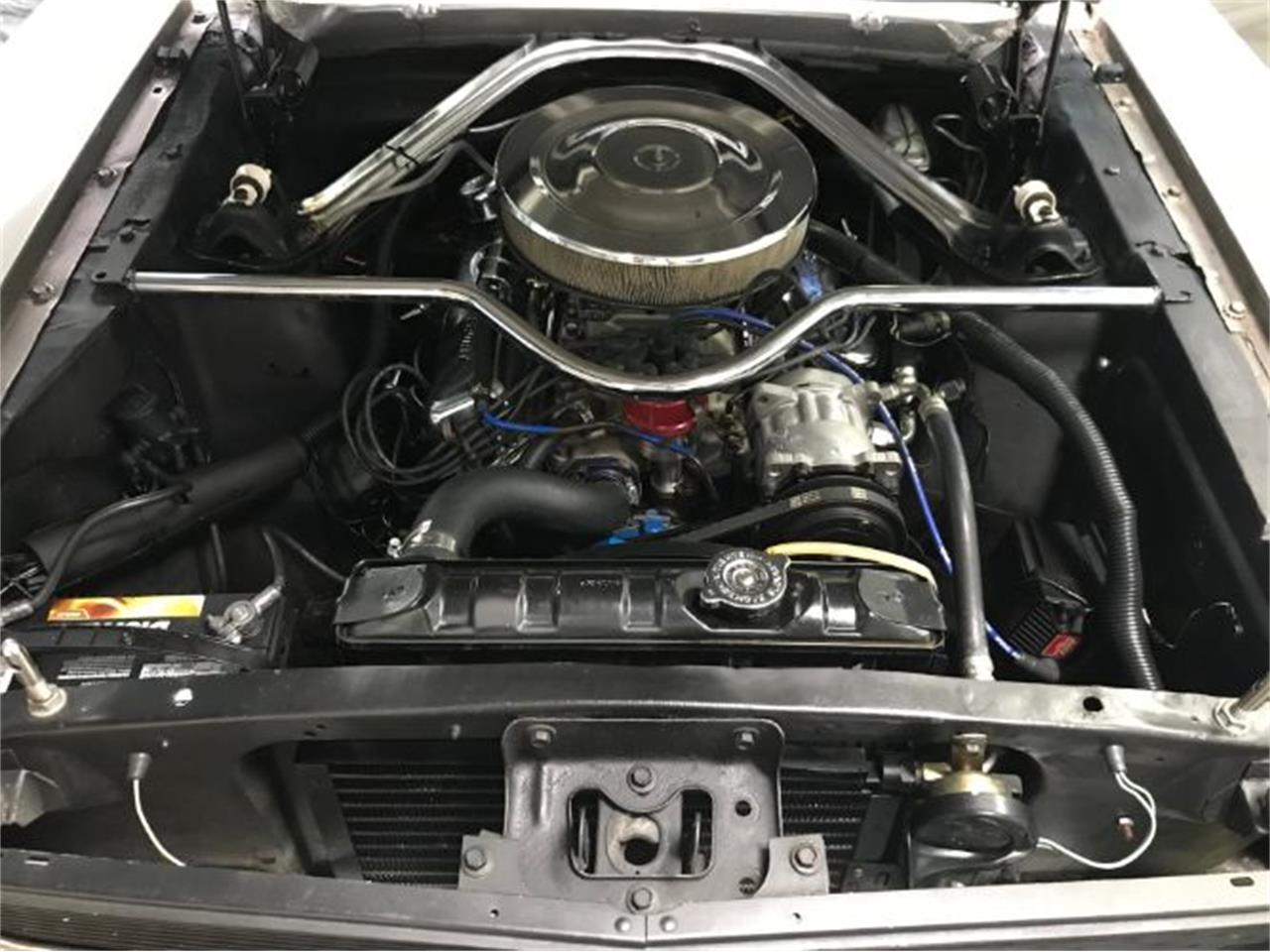 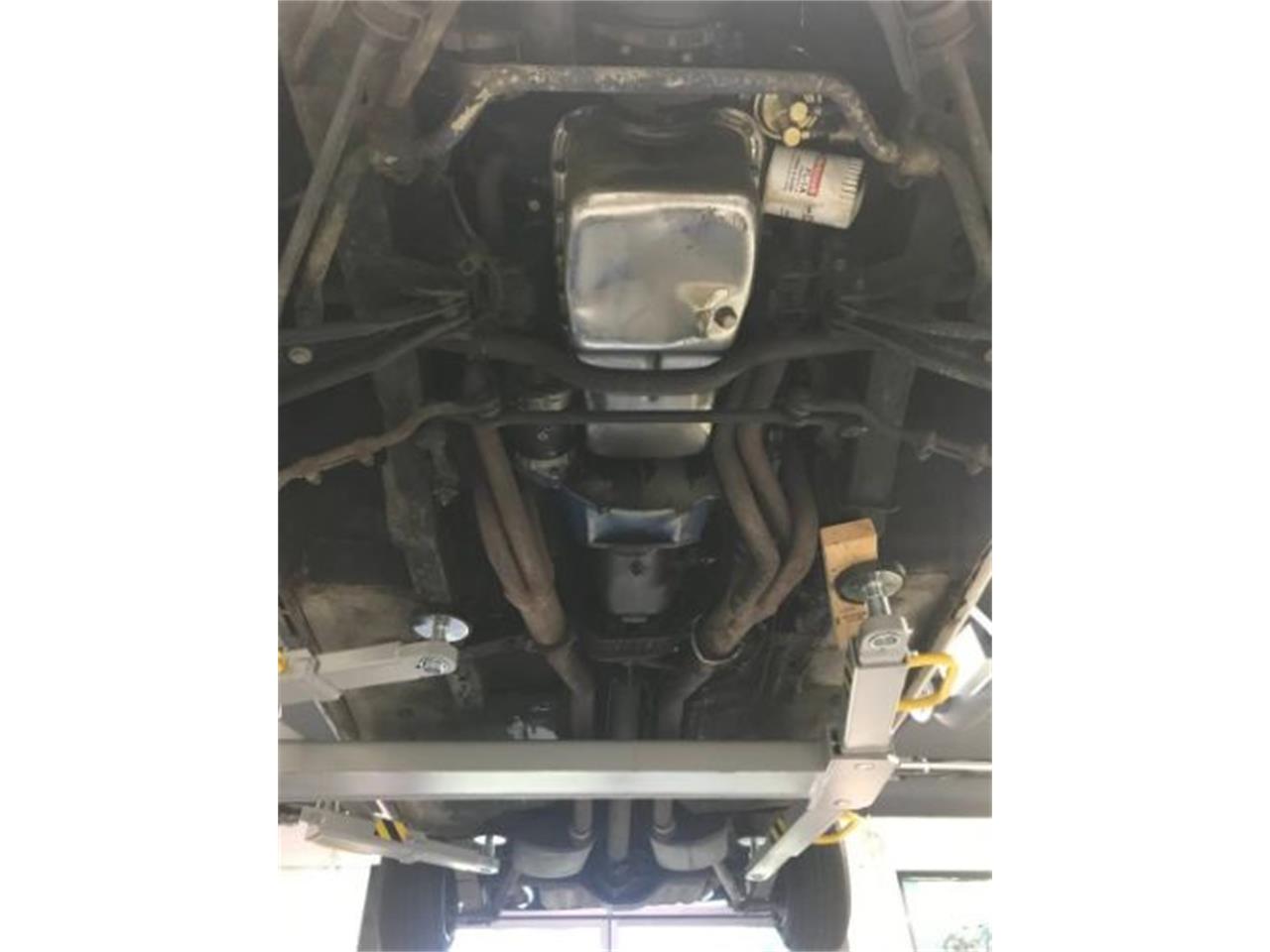 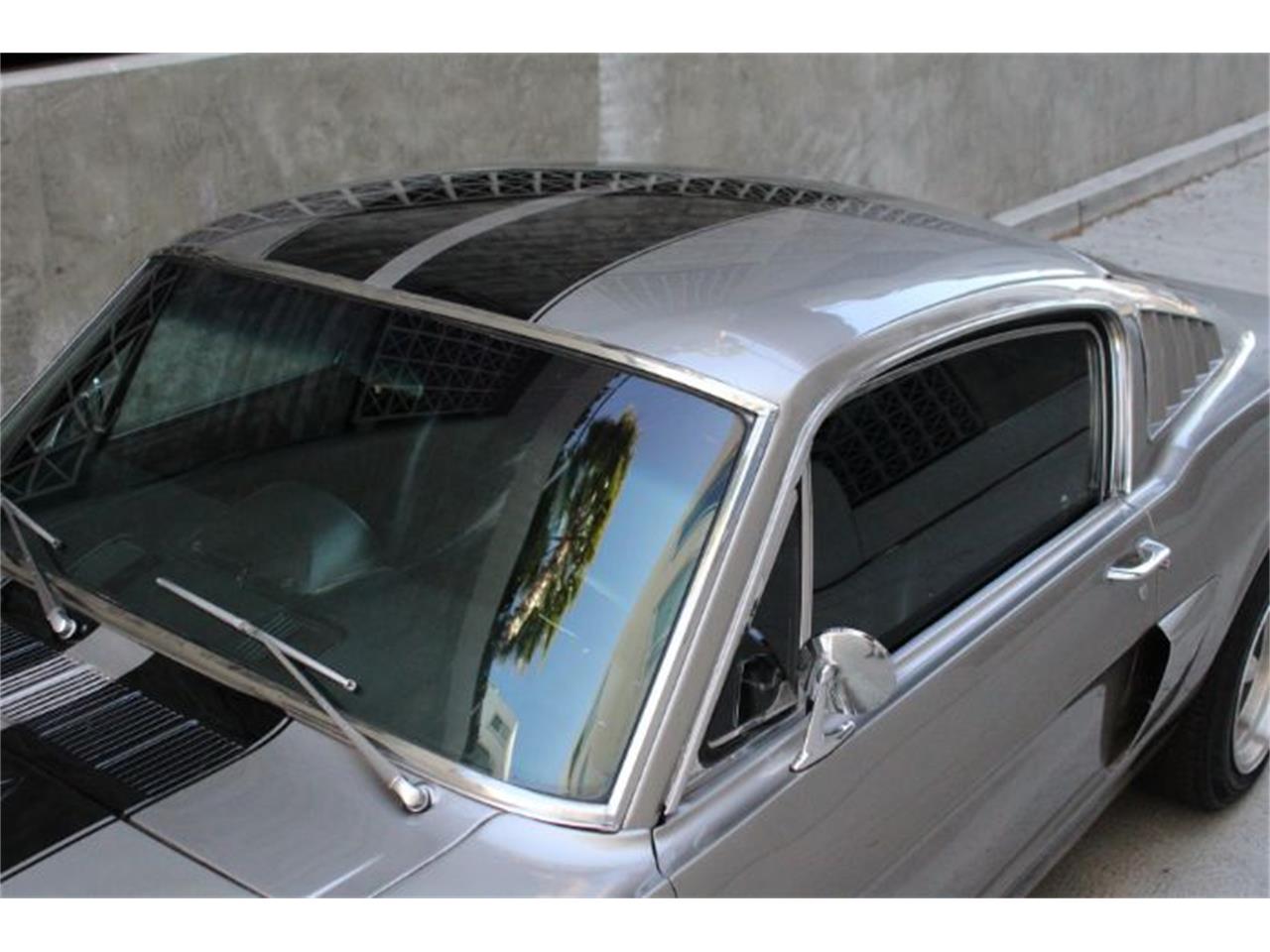 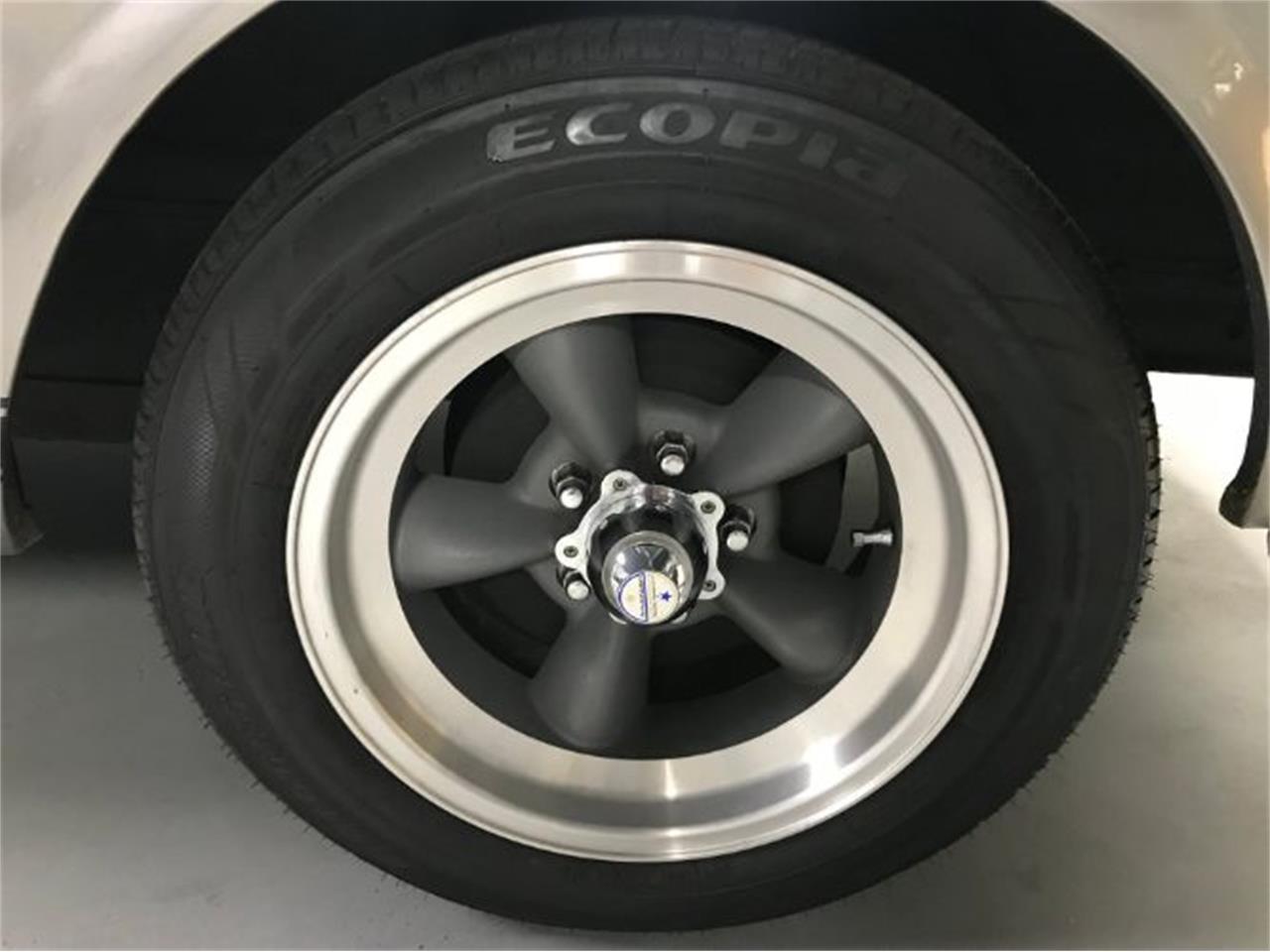 1966 Ford Mustang Fastba The first-generation Ford Mustang was manufactured by Ford from March 1964 until 1973. The introduction of the Mustang created a new class of automobile known as the pony car. The Mustang's styling, with its long hood and short deck, proved wildly popular and inspired a host of competition. It was initially introduced on April 17, 1964, as a hardtop and convertible with the fastback version put on sale in August 1964. At the time of its introduction, the Mustang, sharing its underpinnings with the Falcon, was slotted into a compact car segment. The 1966 Mustang debuted with moderate trim changes including a new grille, side ornamentation, wheel covers and gas cap. Ford's new C-4 'cruise-o-matic' three-speed auto transmission became available for the 225 hp V8. The 289 'HiPo' K-code engine was also offered with a c4 transmission, but it had stronger internals and can be identified by the outer casing of the servo which is marked with a 'C'. The long duration solid-lifter camshaft that allowed the high revving 289 to make the horsepower it was known for, was not friendly for a low stall speed automatic torque converter. The 'HiPo' could be spotted very easily by the 1-inch-thick (25 mm) vibration damper, (as compared to 1/2 inch on the 225-hp version) and the absence of a vacuum advance unit on the dual point distributor. With the valve covers off, there is a large letter 'K' stamped between the valve springs, along with screw in studs (vs. a pressed in stud for other 289s) for the adjustable rocker arms. An AM/eight-track sound system, and one of the first AM/FM mono automobile radios were also offered. Please Note The Following **Vehicle Location is at our clients home and Not In Cadillac, Michigan. **We do have a showroom with about 25 cars that is by appointment only **Please Call First and talk to one of our reps at 231-468-2809 EXT 1 ** 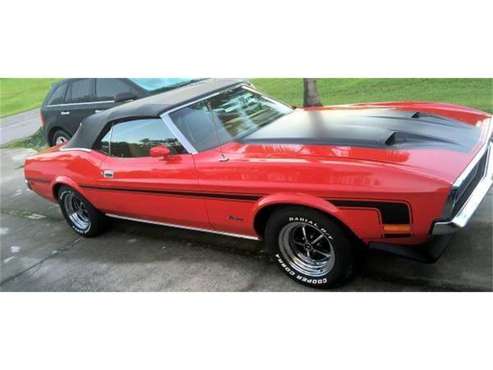 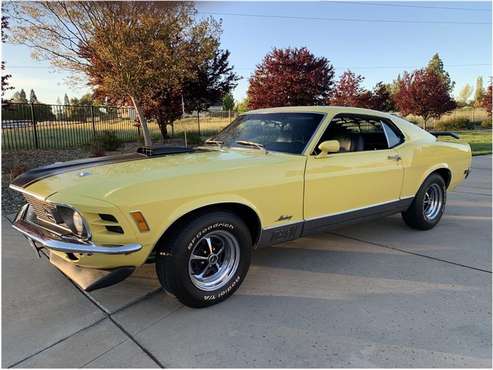 THIS VERY SPECIAL 93 POINT, MUSTANG CLUB OF AMERICA, GRAND NATIONAL GOLD WINNER IS SUCH A GREAT CAR FOR THE COLLECTOR WHO WANTS QUALITY WHEN CHOOSI... 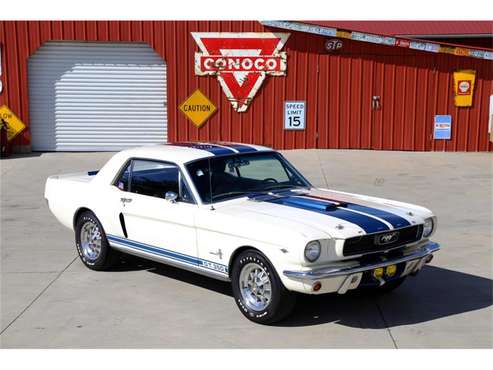 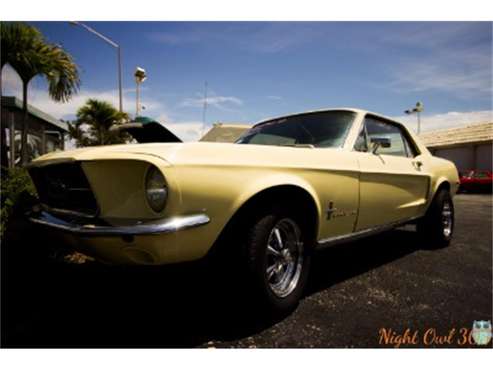 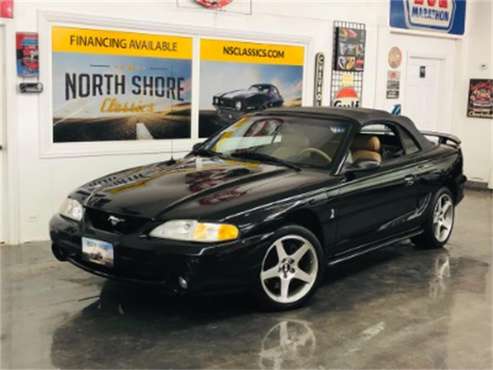