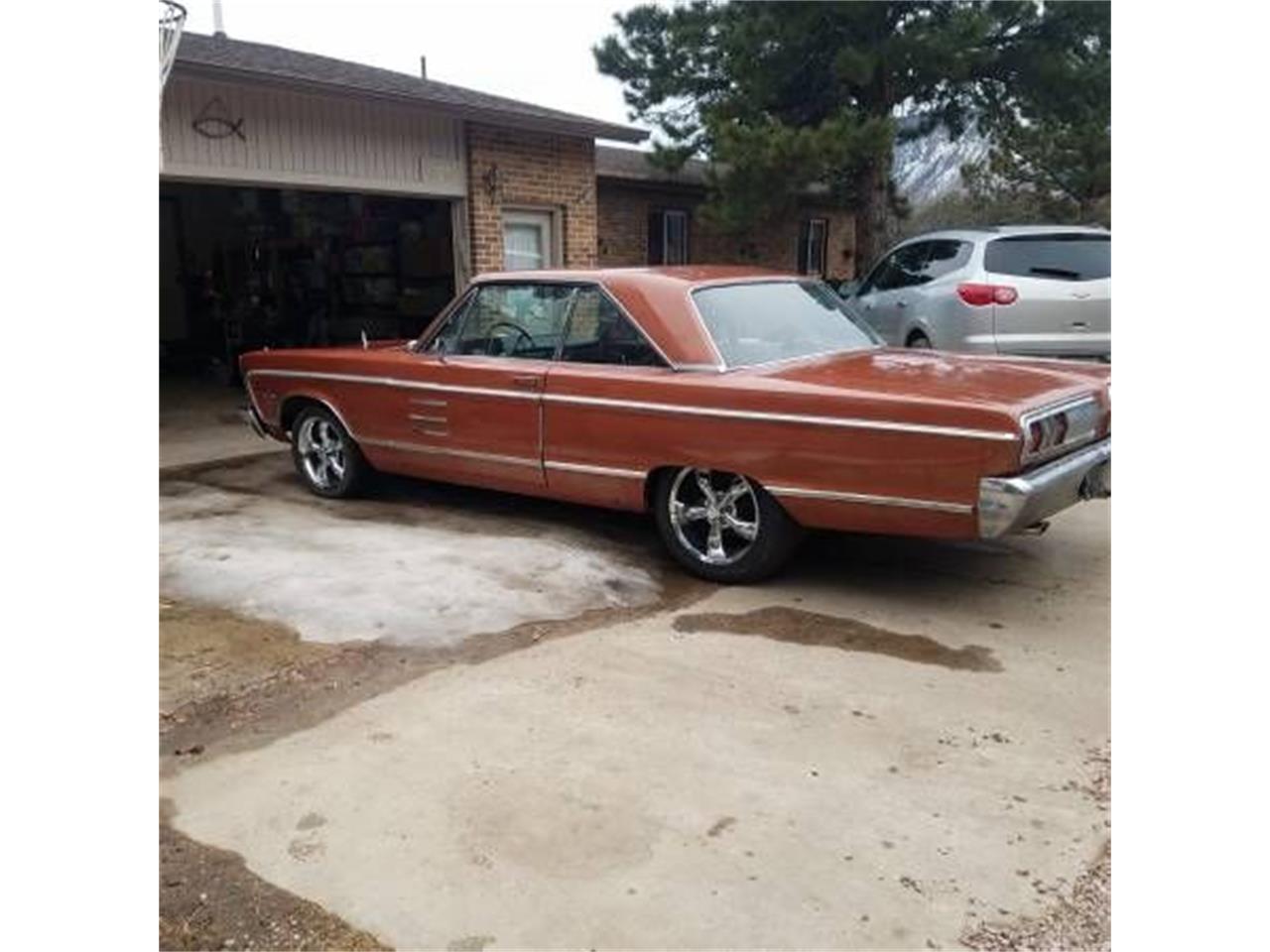 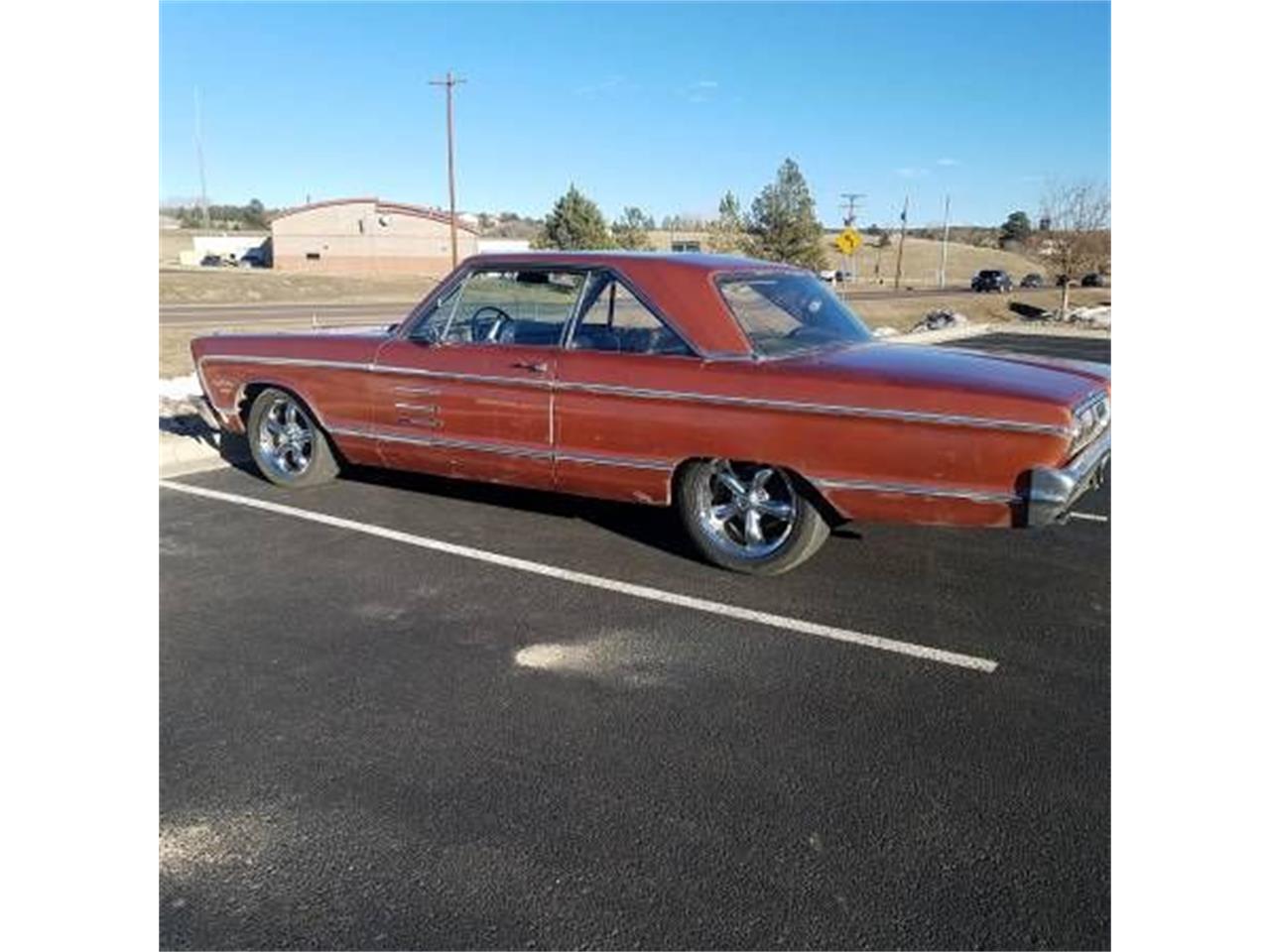 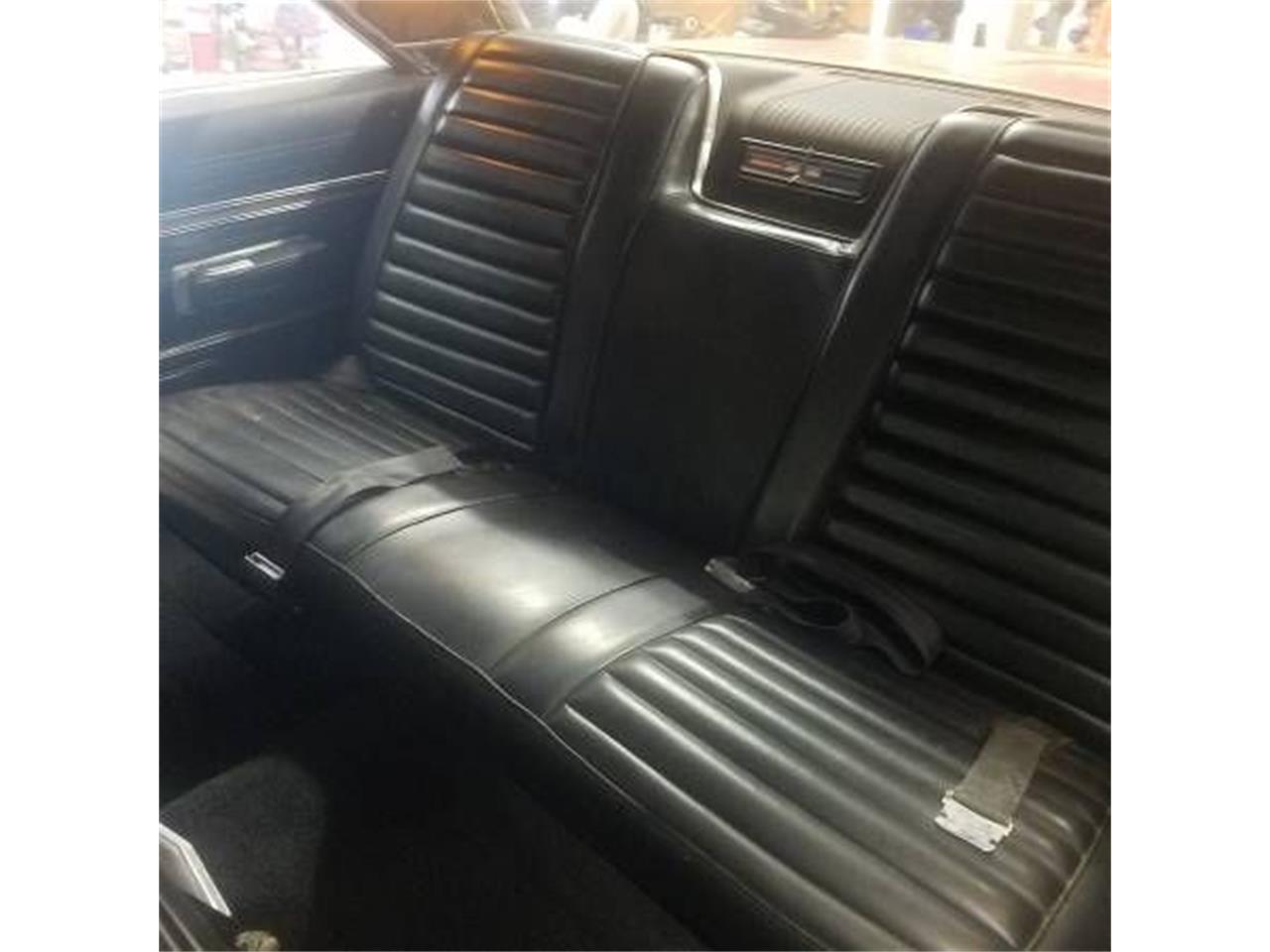 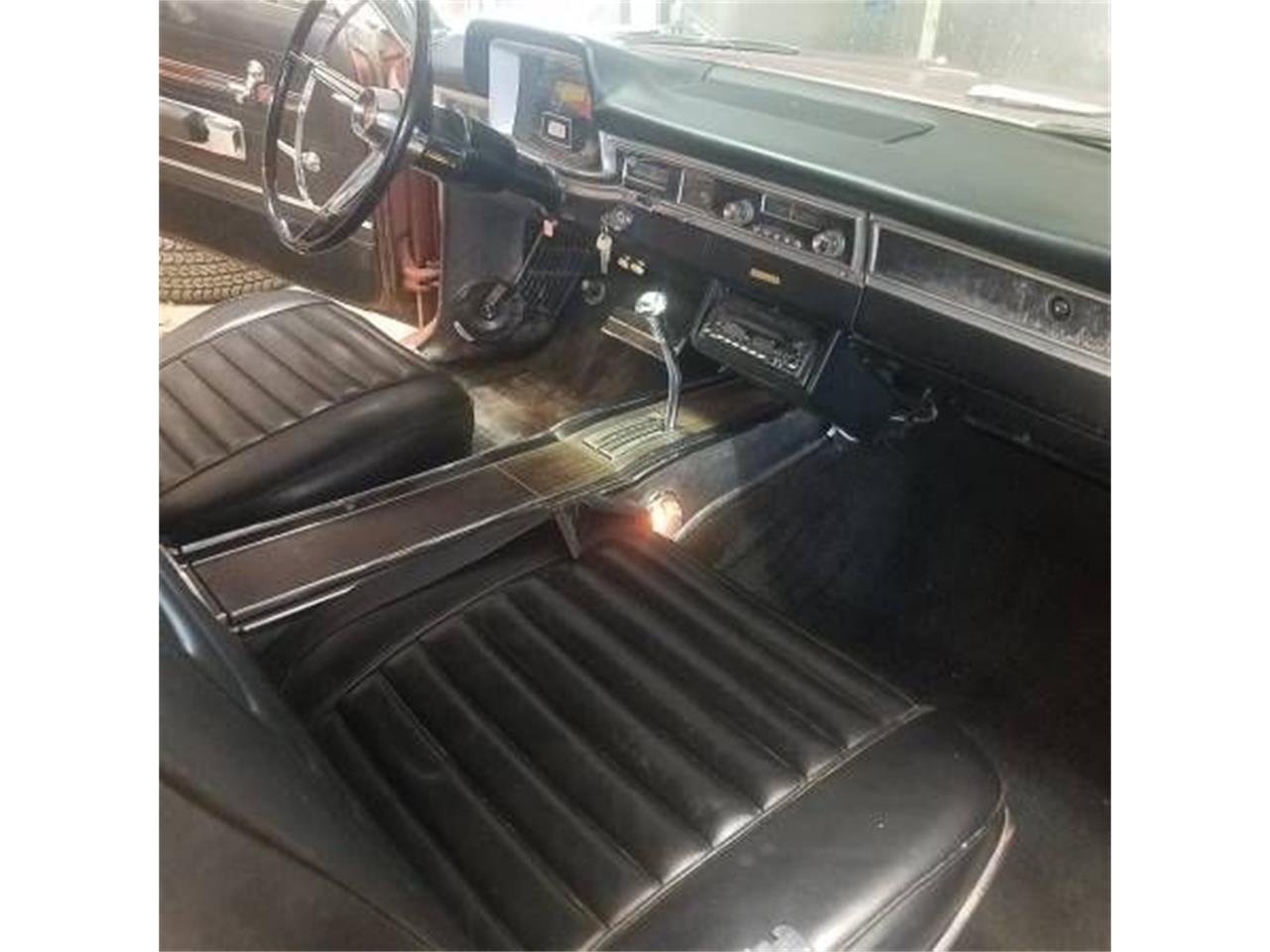 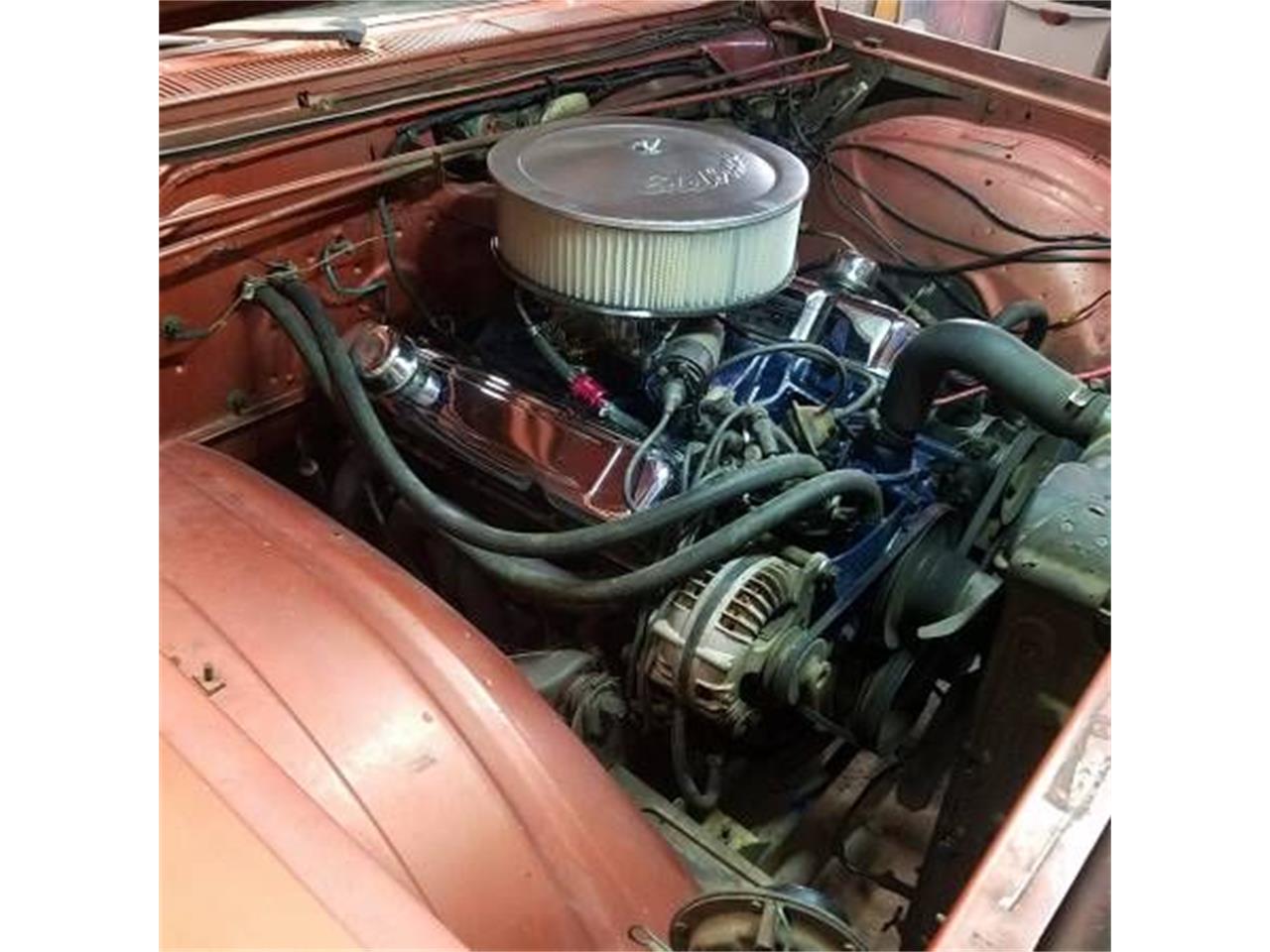 1966 Plymouth Sport Fury!!!! 383 four barrel, automatic transmission with floor shift on console. New eldebrock carburetor, and nice sounding dual exhaust. Speedo shows 98000, One owner car. Has new torgue thrust wheels and tires. Please Note The Following **Vehicle Location is at our clients home and Not In Cadillac, Michigan. **We do have a showroom with about 25 cars that is by appointment only **Please Call First and talk to one of our reps at 231-468-2809 EXT 1 ** 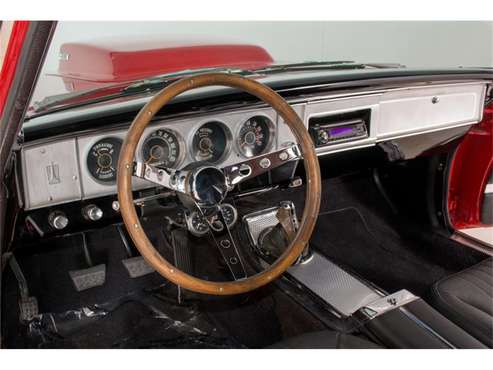 The receipt for just the motor was $18,800! Plus all the parts attached to it. The list goes on from there. This is a real deal muscle car built with the best parts, and that don't come cheap! MECHANICS: New, not rebuilt! Has Mopar Mega block wit... 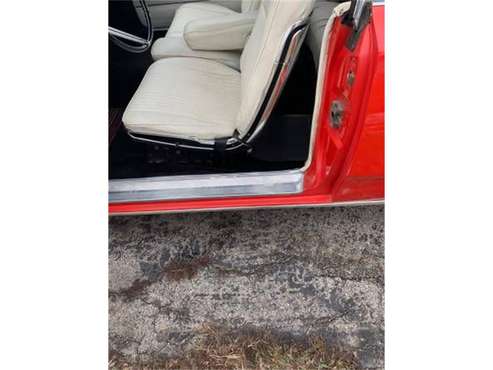 1967 Plymouth Sport Fury Convertible. It has a 383 big block and a 727 Torqueflite Transmission and power windows. This is an older restoration but looks fantastic as you can see from the pictures. A few small things... There is a small rock chip ... 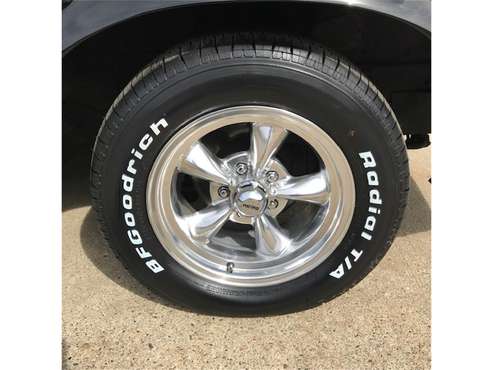 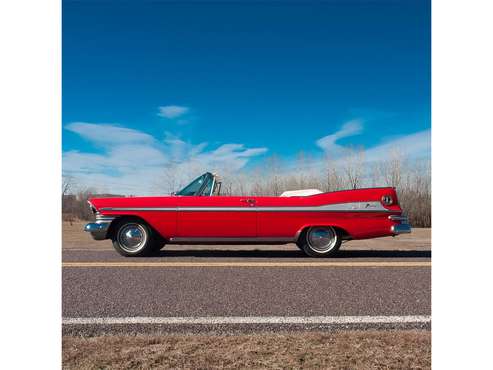 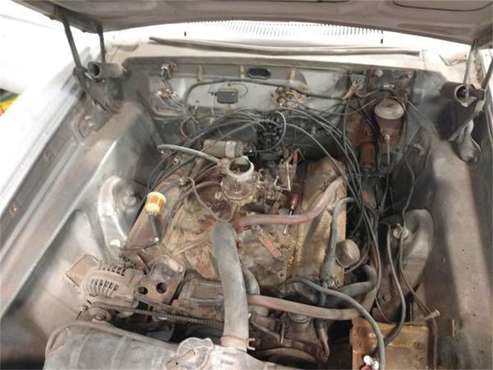 1964 Plymouth Sport Fury, 318 Wide Block Engine,runs and drives Automatic Transmission,with console floor shift bucket seats. As You can see there's been a lot of extensive and expensive amount of sheet metal work done! The rest of the items was r... 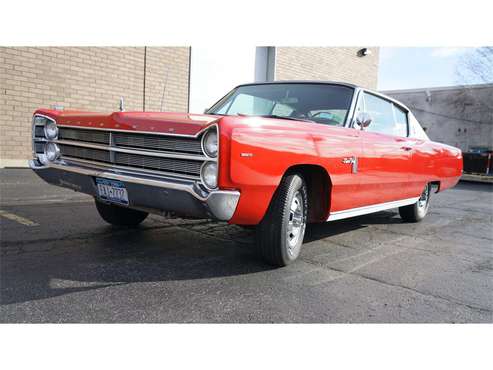 1967 Plymouth Sport Fury Fastback Hardtop Coupe The Fury was Plymouths most successful and most popular brand throughout the late 50s into the 60s and 70s. There were several Fury models and body styles. One of the least known and hardest to find... 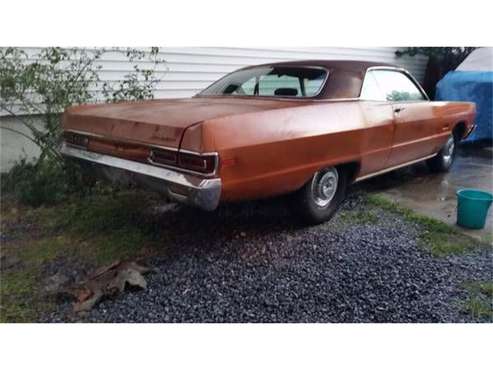 1969 Plymouth Sport Fury, 383 2bbl, 727 automatic, power steering, power disc brakes &amp; air conditioning. Bought the car from New Mexico about 3 years ago. The car has minimal rust, has a hole in the center of the roof ( looks like someone dril... 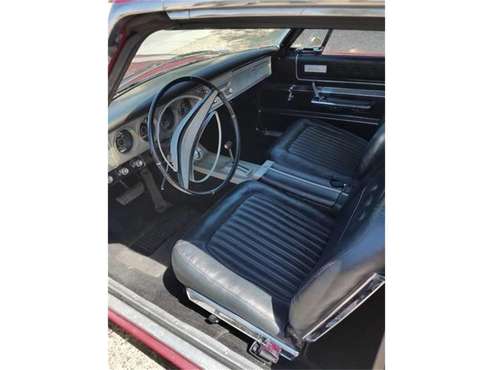