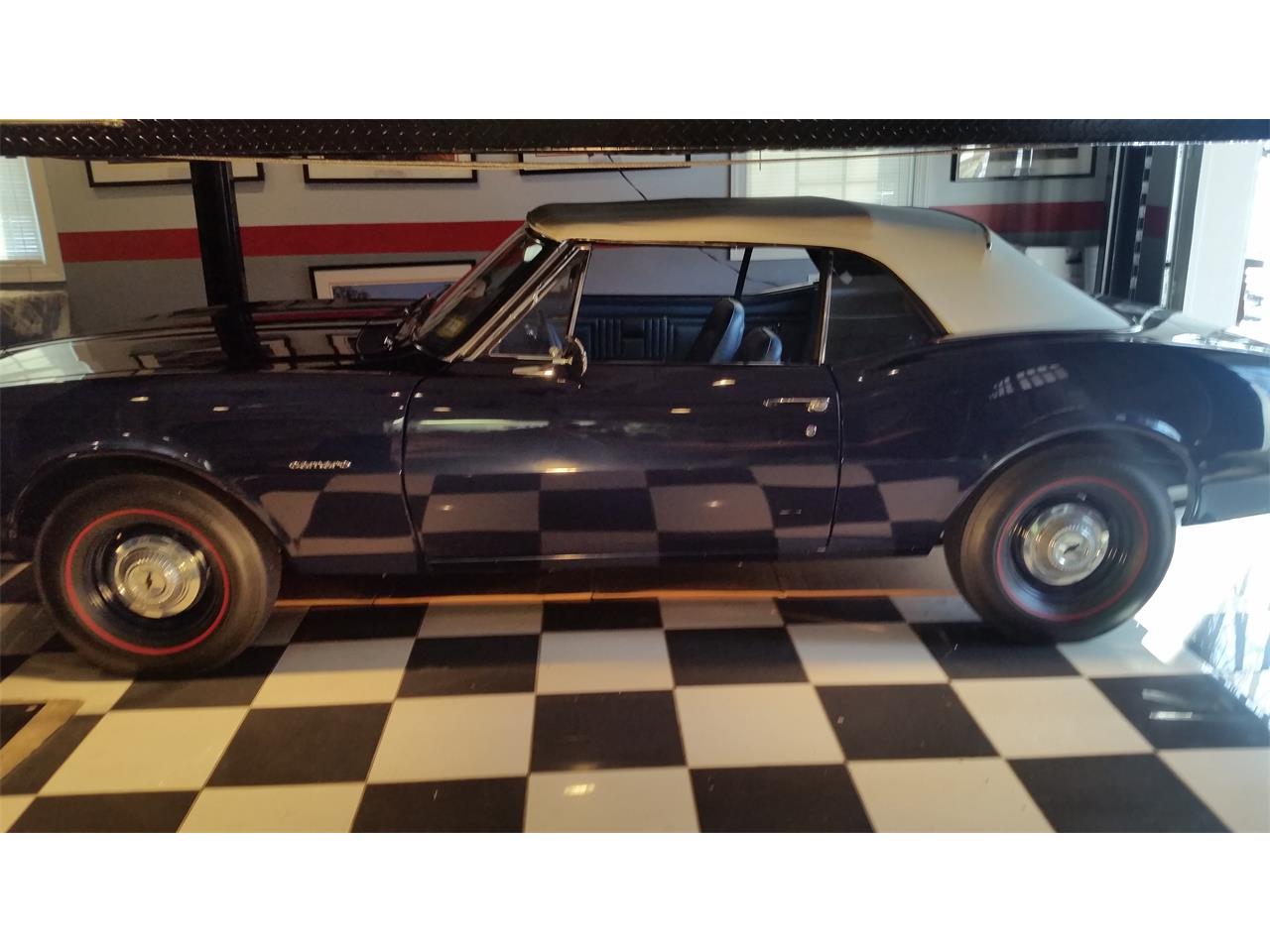 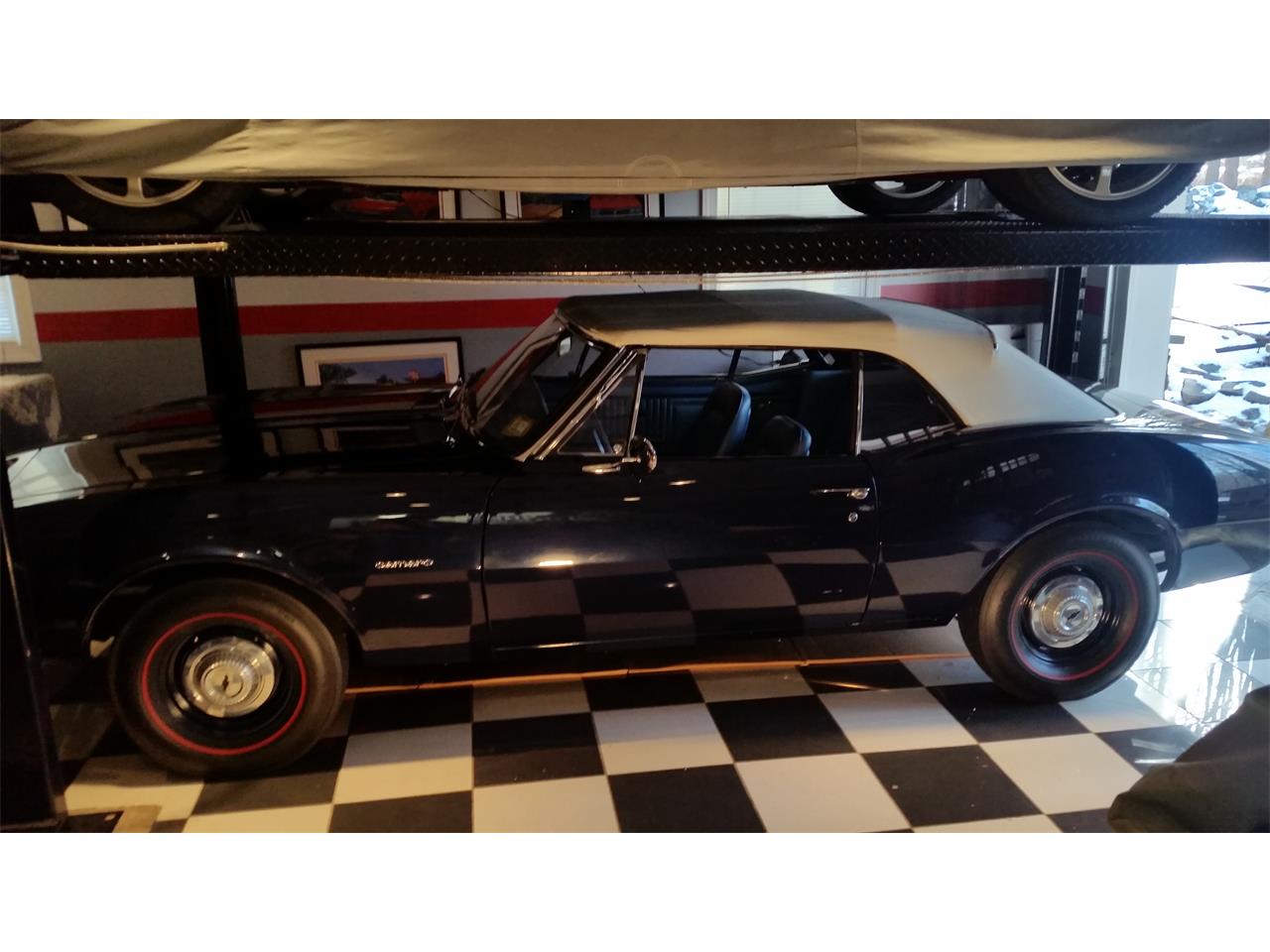 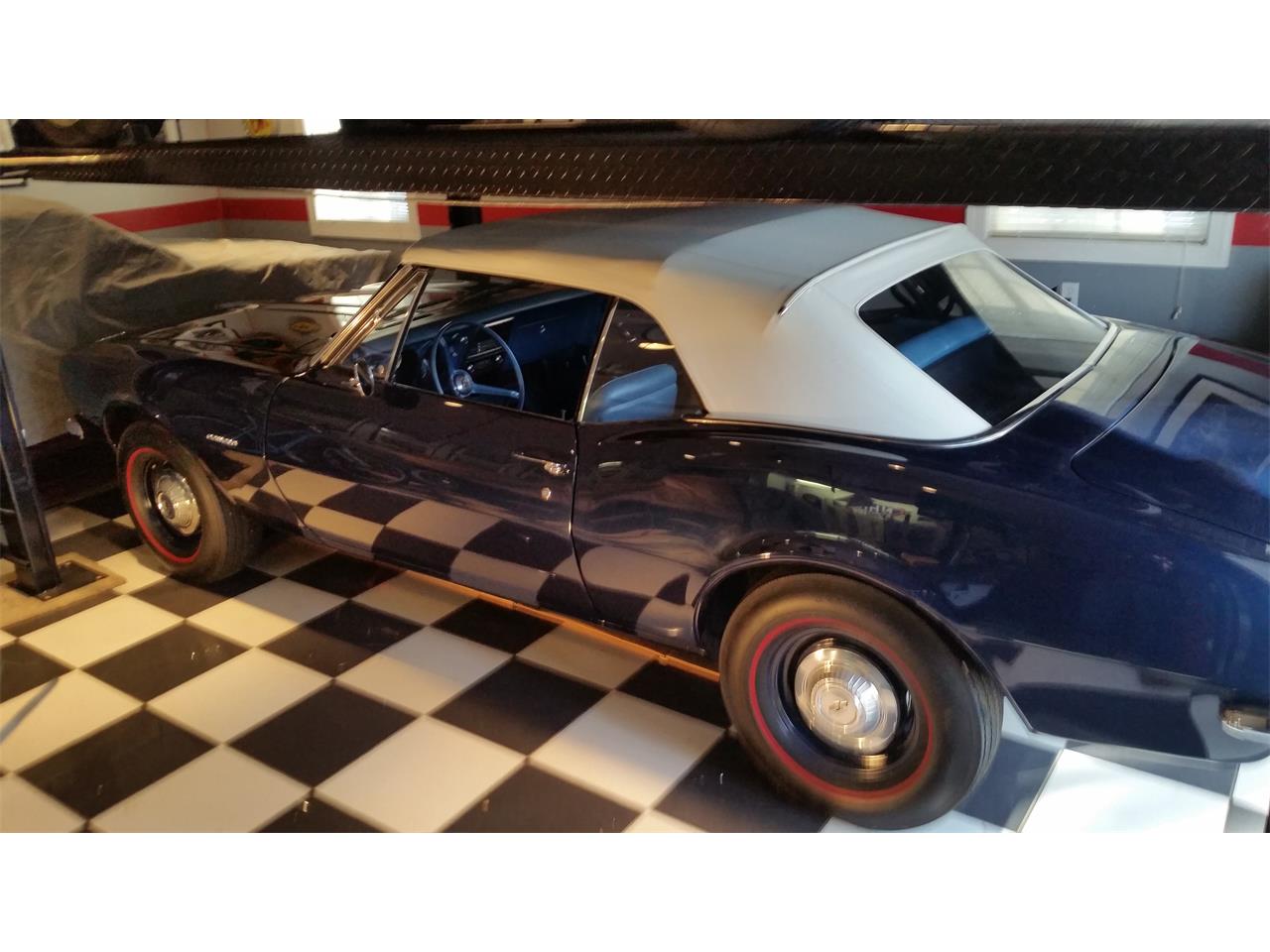 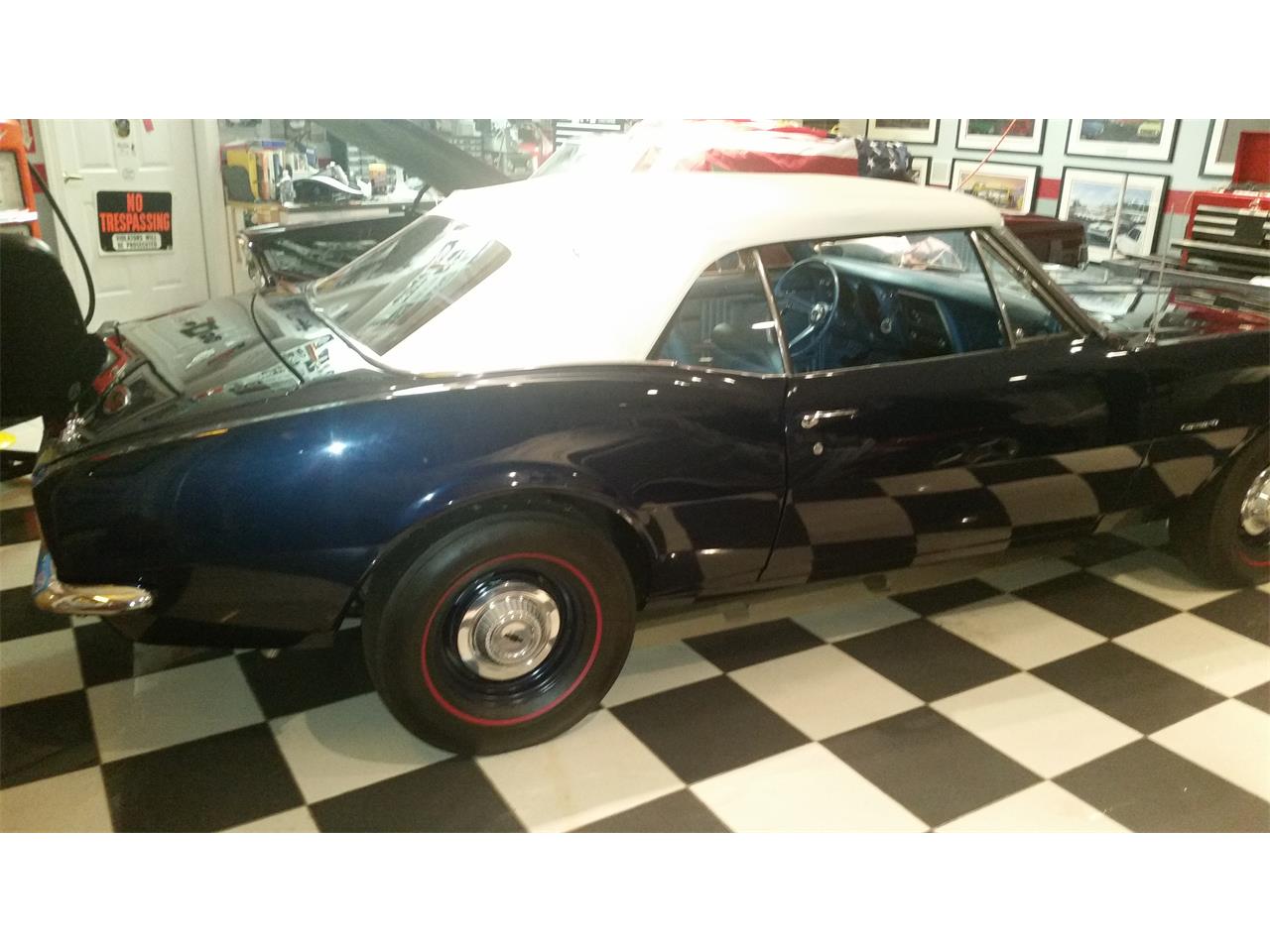 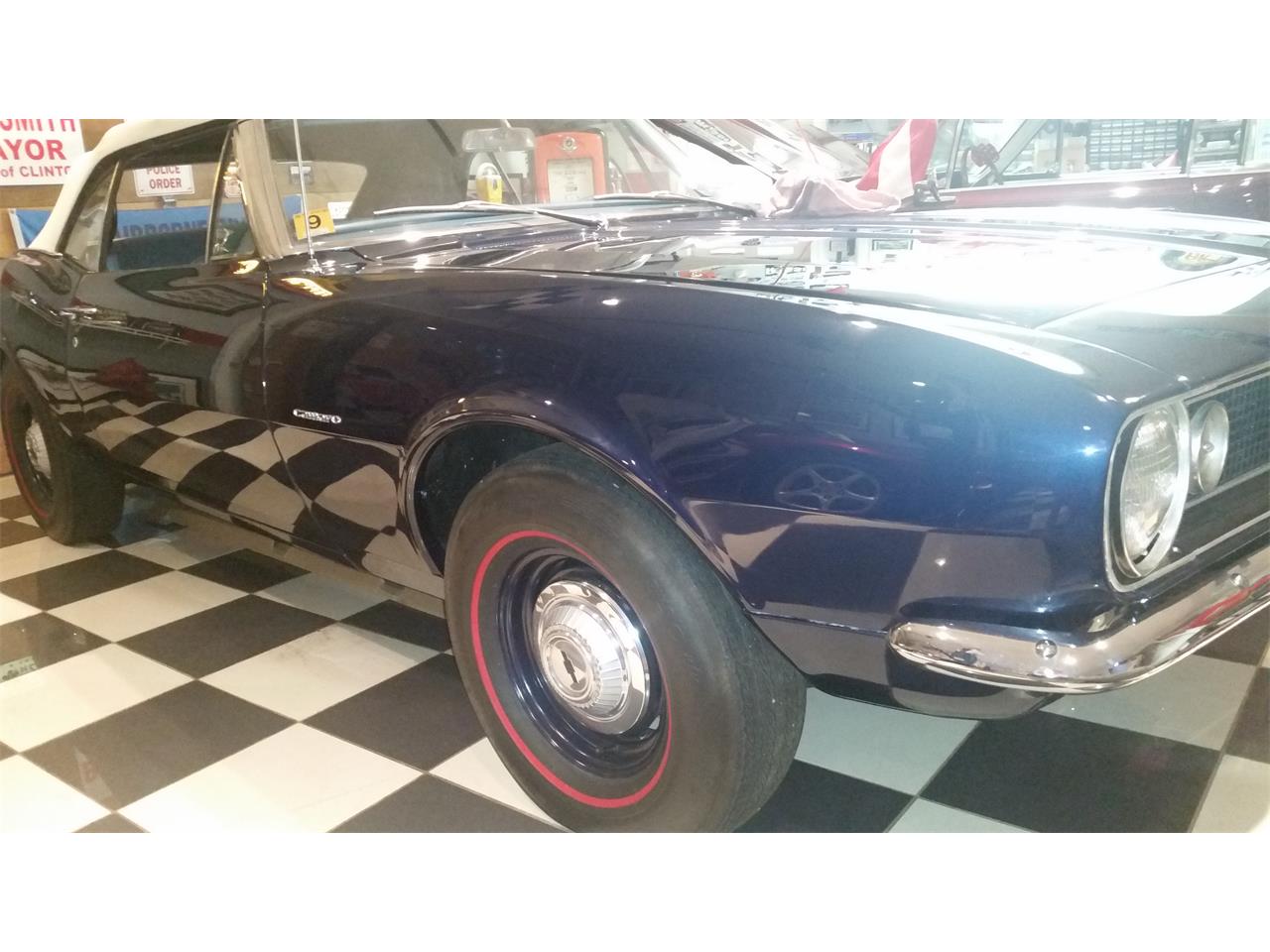 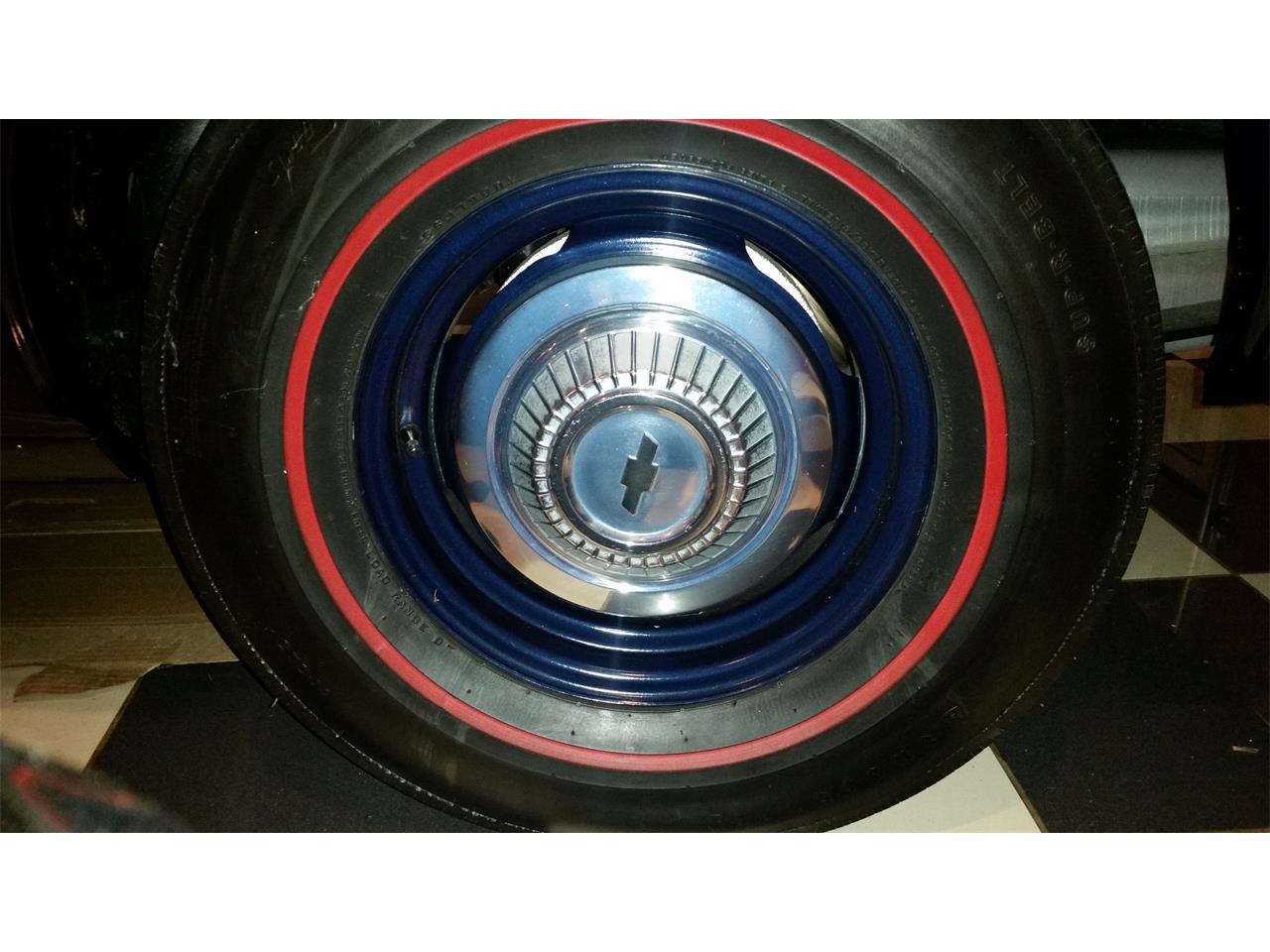 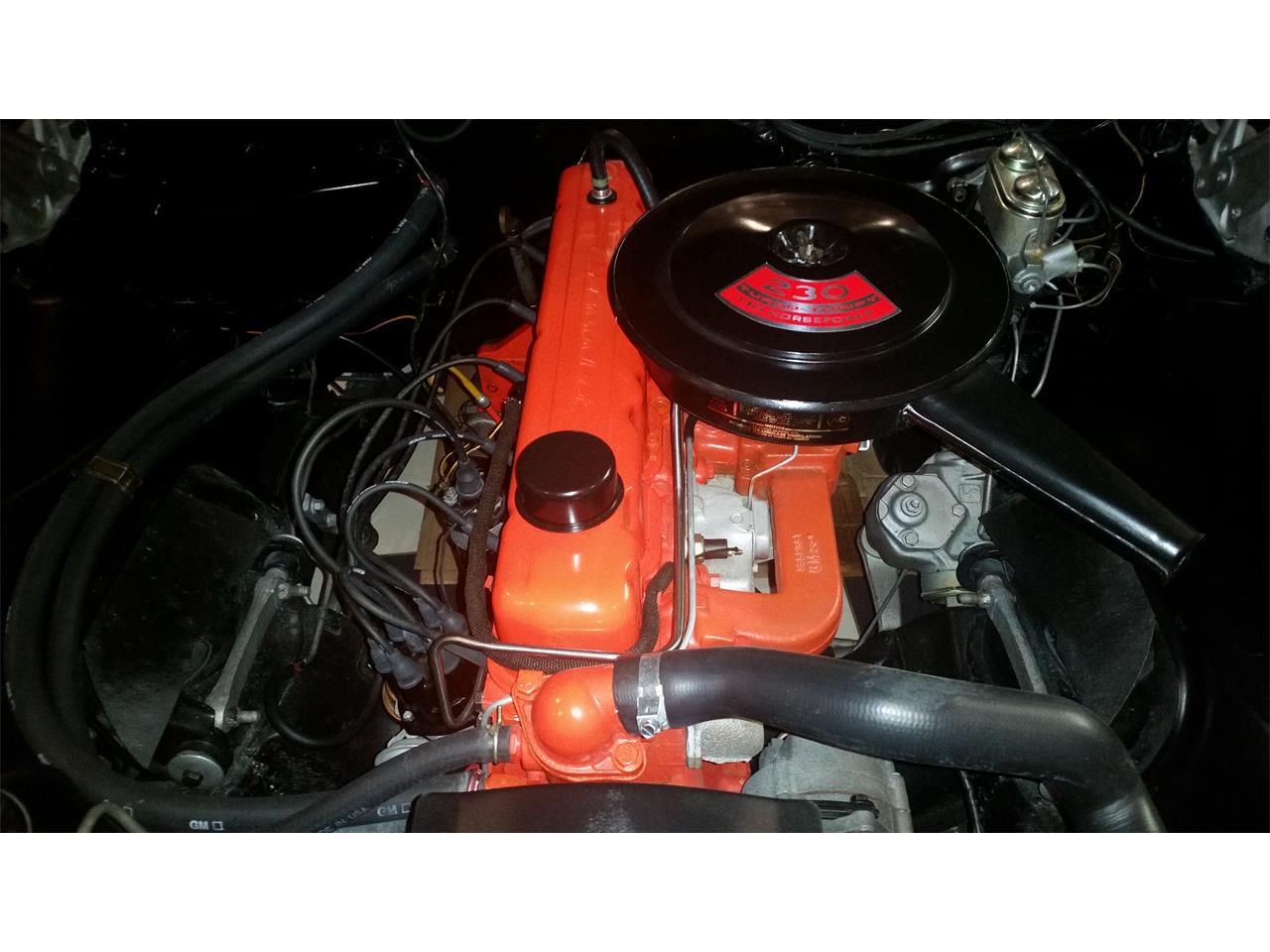 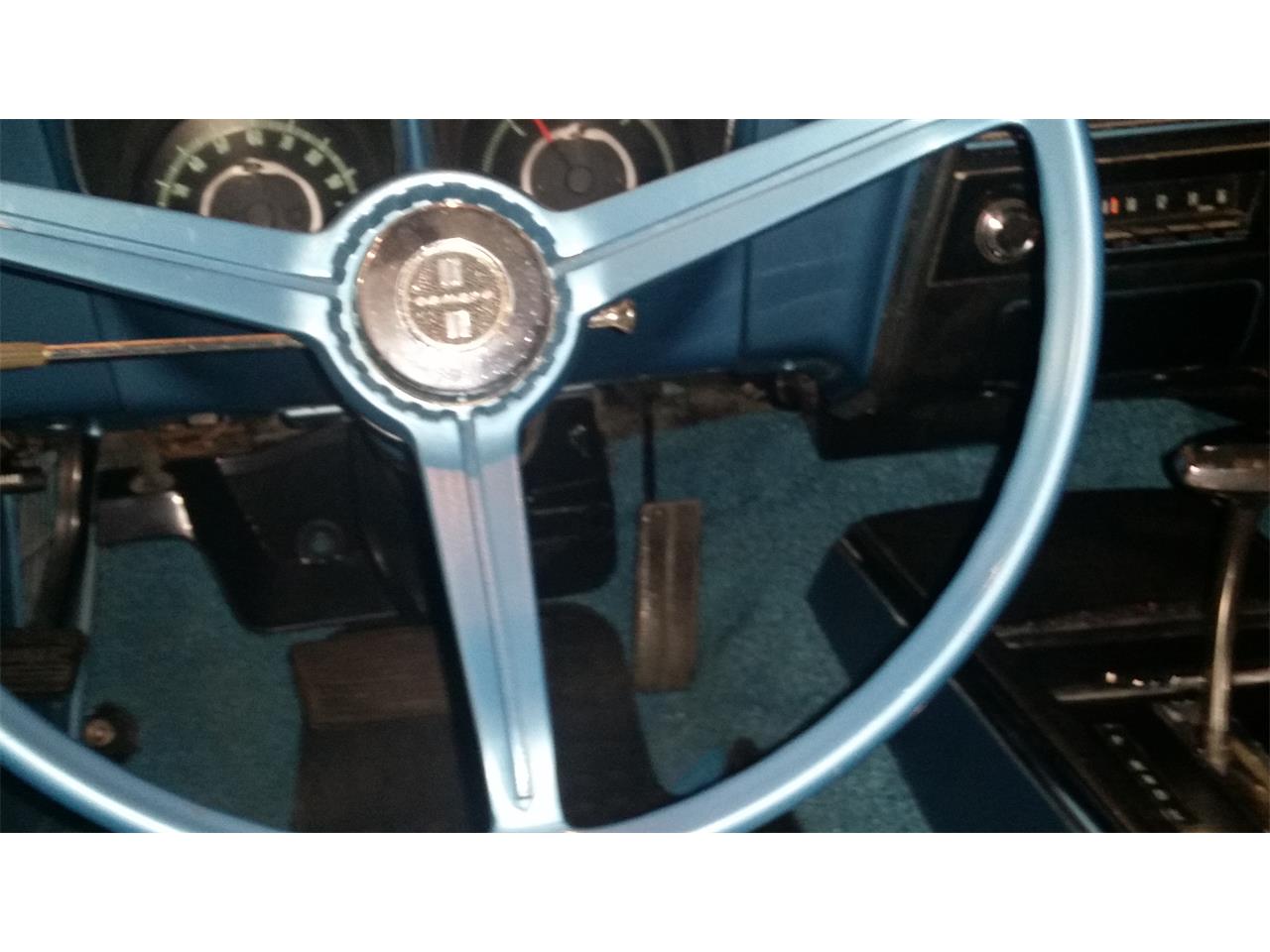 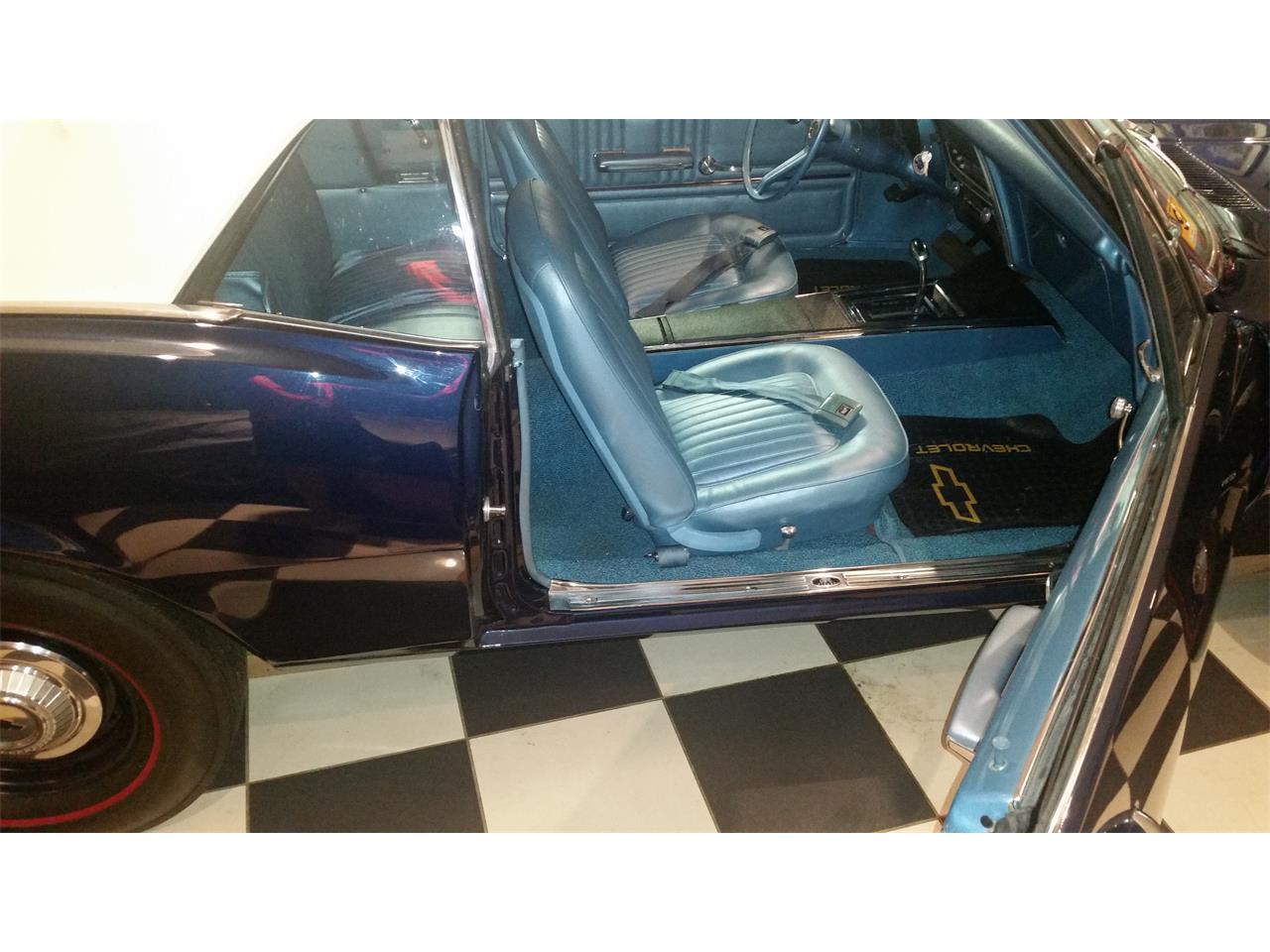 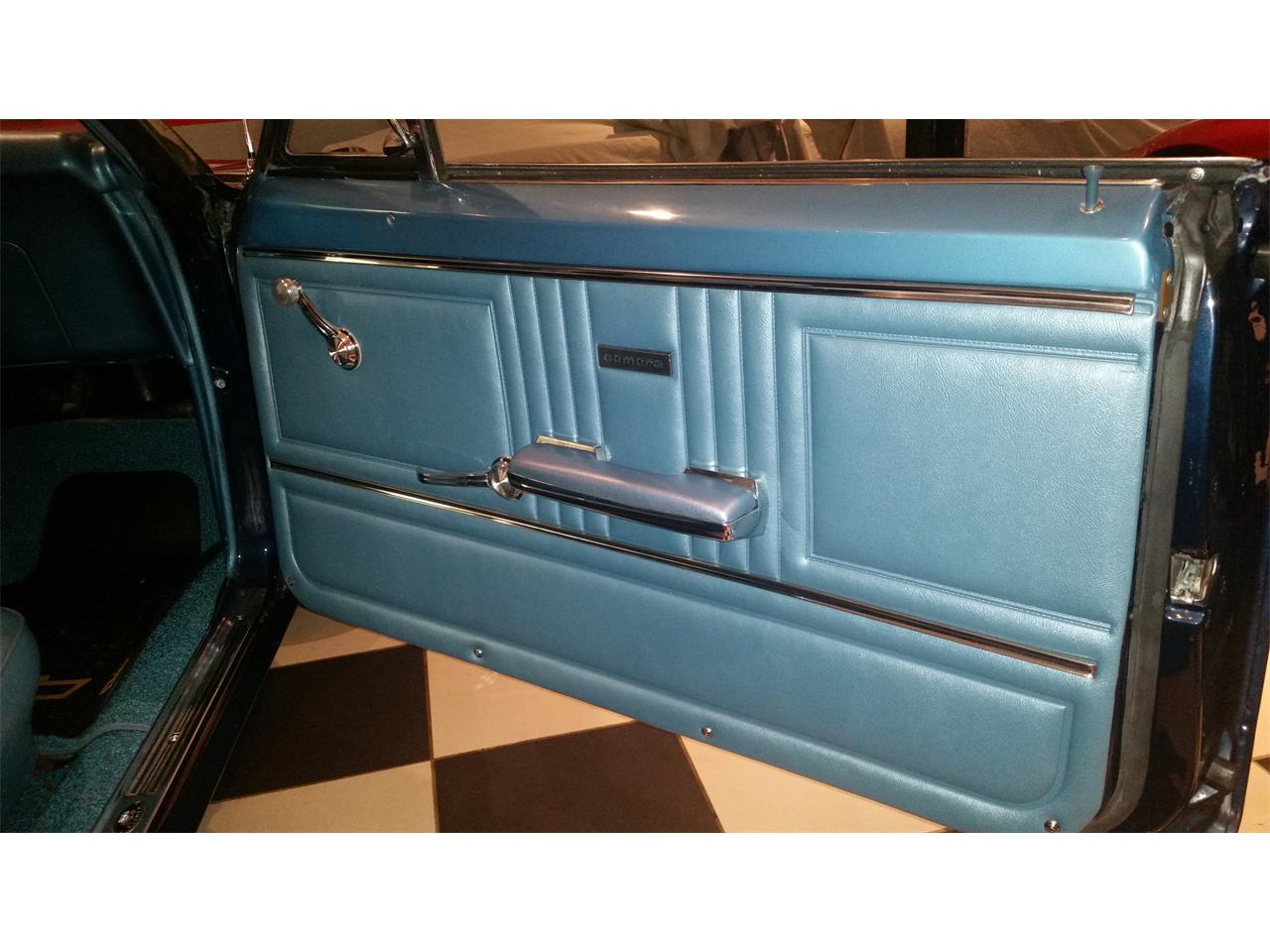 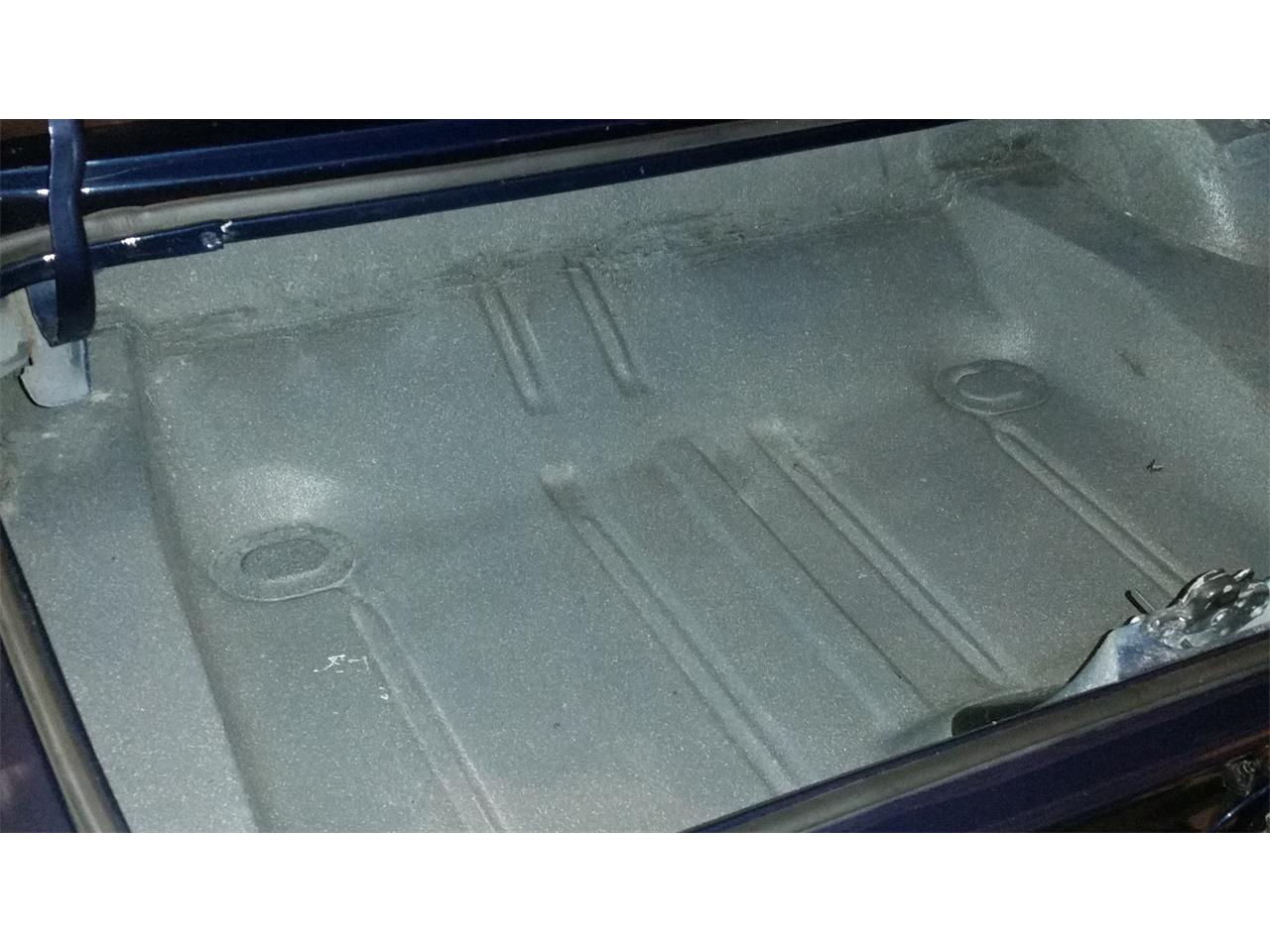 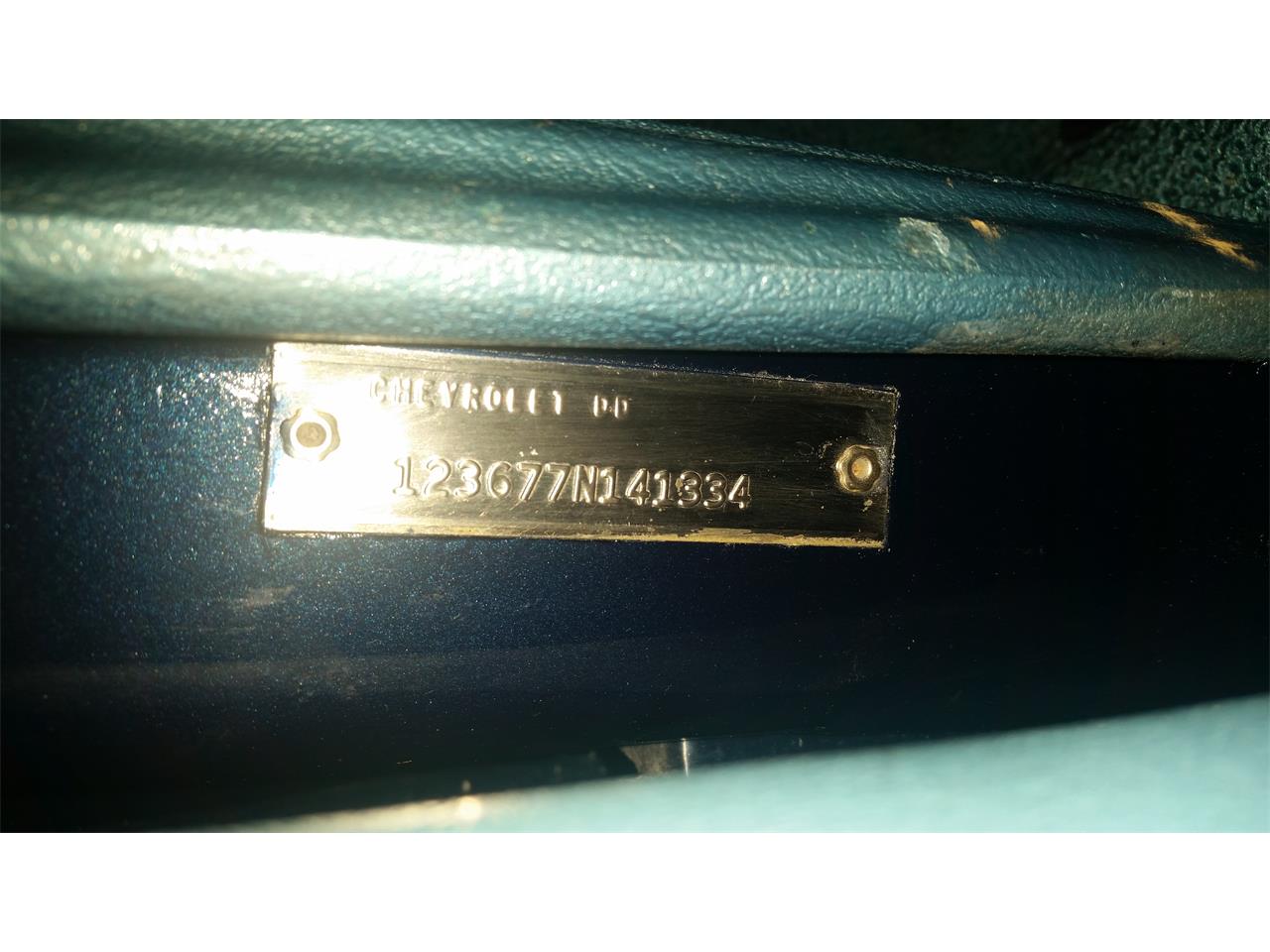 This 1967 Camaro was acquired from the family of the original owner who purchased the car as a Christmas Gift for his wife in 1966. The car has been carefully and meticulously restored to the condition it came off the assembly line the fourth week of November 1966. Unlike most first generation Camaro’s, this one is a low option car that was born bare bones with only several options. Most significant is the convertible option, AM Radio, Center Console and Automatic Transmission. Please carefully look at the pictures, YouTube Video, extensive write-up and ask questions as not all restorations are the same. This car was literally stripped of every nut and bolt with the sub frame removed allowing it to be reassembled exactly as it looked in late 1966 as one of the earliest Camaro’s produced. My deal with the family when acquiring this car in May 2006 was that it would be properly restored to its original condition. Until that point it was used by the son through 2003 at which time it was parked until I acquired it in 2006. I am the second owner with my NJ State issued certificate of title indicating it had one previous owner. Interestingly this car is the highlight of shows, cruise nights, parades, etc., as everyone seems to have a restored Z-28, SS, RS or Retro Rod with modern drive-train with few (if any) of these simple pony cars restored to original condition. I am an avid collector, restorer and follower of 60’s GM Muscle cars having several other fist gen Camaro’s, Vette’s and GTO’s in the collection and over the years. Documentation consists of repair receipts dating back to 1980 as well as all the receipts since I have owned the car. I have complete access to the original owner and will be sure the new owner has their contact information. The pictures speak for themselves as to the condition it was when I acquired the car, the restoration process and final result. The cowl tag on these Camaro's are quite simple to translate with the specifics on this one as follows: 1967 Camaro VIN Interpretation 1 = Chevrolet 2 = Camaro 3 = 6-Cylinder Engine 67 = Convertible Body 7 = Model Year N = Norwood Ohio Assembly Plant 141334 = vehicle serial number sequence 1967 Camaro Cowl Tag Interpretation = Build Date November,4th Week = Interior Color Code - Blue = Model Year = Chevrolet = Camaro = Standard Interior = Convertible = Prod Plant, Norwood Ohio = Fisher Body Number = Interior Trim Blue Z = Standard Bucket Seats = Exterior Color Code – Deepwater Blue = Convertible Top Color, White = Power Convertible Top = Power Glide Auto Trans with Center Console The first Camaro was introduced on September 26, 1966. This particular car was manufactured the fourth week of November 1966. The 1967 model was the only first generation Camaro to have both rear shocks mounted forward of the rear axle. The 1967 Camaros did not have side marker lights. The 1967 Camaro was the only Camaro model to have its VIN tag mounted to the door hinge pillar. Though similar to 1968, the 1967 instrument panel was unique to the year. Its padding did not fold over the corners as did the following year. And, with the exception of air conditioned models, the 1967 instrument panel did not have the side air (Astro Ventilation) vents. The ignition for the 1967 model (and 1968) was located on the dash. Chevrolet listed curb weight for the 1967 Camaro as 3,165 pounds for the 6-cylinder convertible. The 1967 was the only Camaro model to feature side vent windows. All 1967 Camaros had single leaf rear springs. The center console design used in 1967 was unique to the year. 230 Cubic Inch, 140 Horsepower straight or inline Six Cylinder Engine Power Glide Automatic Transmission Firestone Sup-R Belt G70-14 Red Sidewall tires are mounted on original 14” steel wheels color matched to body in Deepwater Blue. Exterior includes new quarter panels, fenders and door skins. Hood, cowl and trunk lid original. New floor pans left and right as well as trunk pan. Goodmark sheet metal was used in restoration. All glass including the windshield is original. Roof replaced, electric pump and reservoir rebuilt. Interior is all new and was completed by a local upholstery contractor who worked at a GM dealer in the 60’s and 70’s doing just that before he retired. I was lucky to find him as he meticulously completed the job. Seat belts are all original and color coded to match interior, not aftermarket or replica. I was offered $1000 just for the seatbelts from someone who wanted original blue belts, obviously I rebuilt and cleaned them to current functioning condition. Mechanically the motor was taken completely apart, boiled the block and rebuilt or replaced anything that was needed maintaining the starter, alternator, carburetor and anything that could be rebuilt and replaced with original equipment. All new wiring harness throughout vehicle with all lights, gauges, radio, heater, wipers, etc., working as they should. 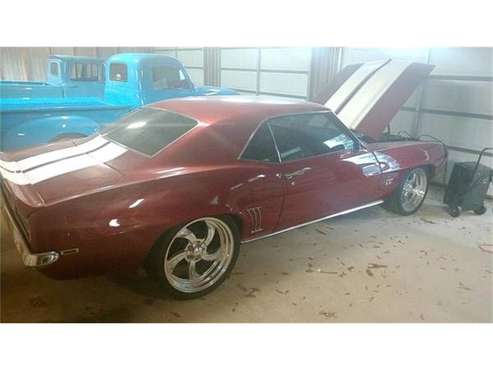 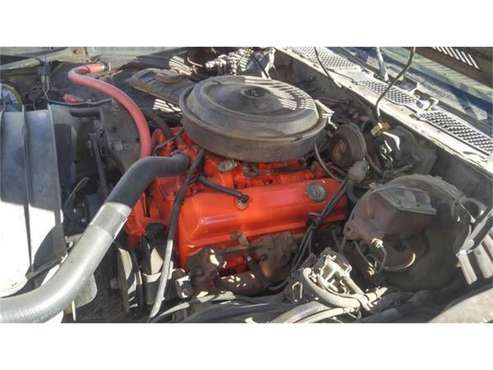 1979 Chevrolet Camaro Z28 with t- tops, it has a rebuilt 350 with camel-back heads, transmission has new filter and fluid just needs new exhaust! It's a nice project!

1976 Chevrolet Camaro ran when it was parked; its been sitting a couple years. It may start if a new battery is put in it. Please Note The Following **Vehicle Location is at our clients home and Not In Cadillac, Michigan. **We do have a showroom w... 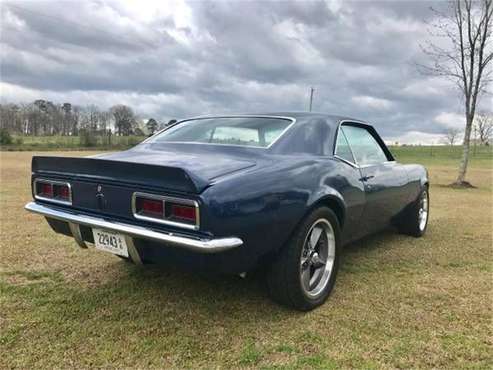 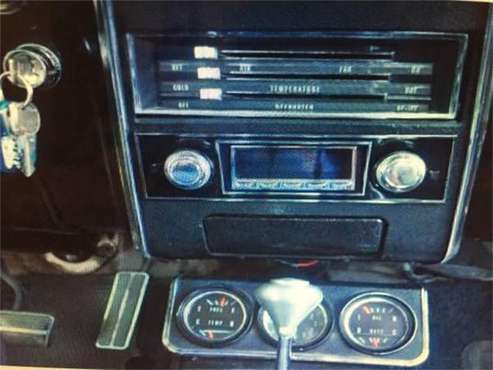 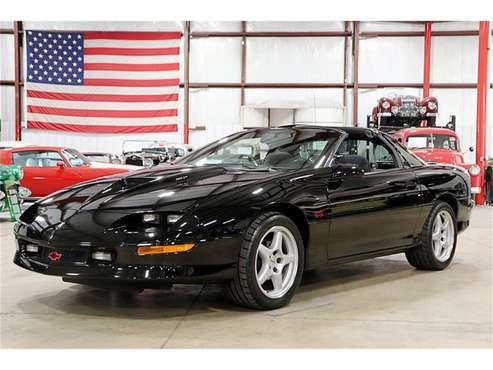 GR Auto Gallery is pleased to offer this 1996 Chevrolet Camaro SS for your consideration After a 24-year absence the Camaro SS returned as a limited production car built under contract by SLP (Street Legal Performance) for General Motors. The modi... 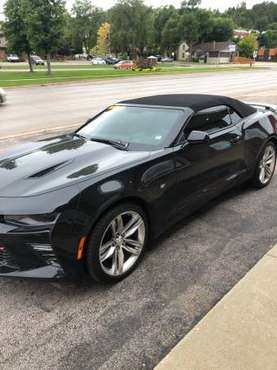 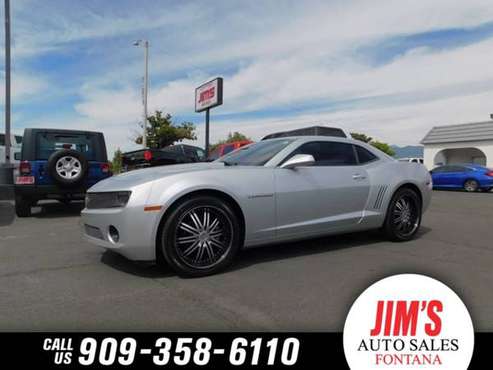