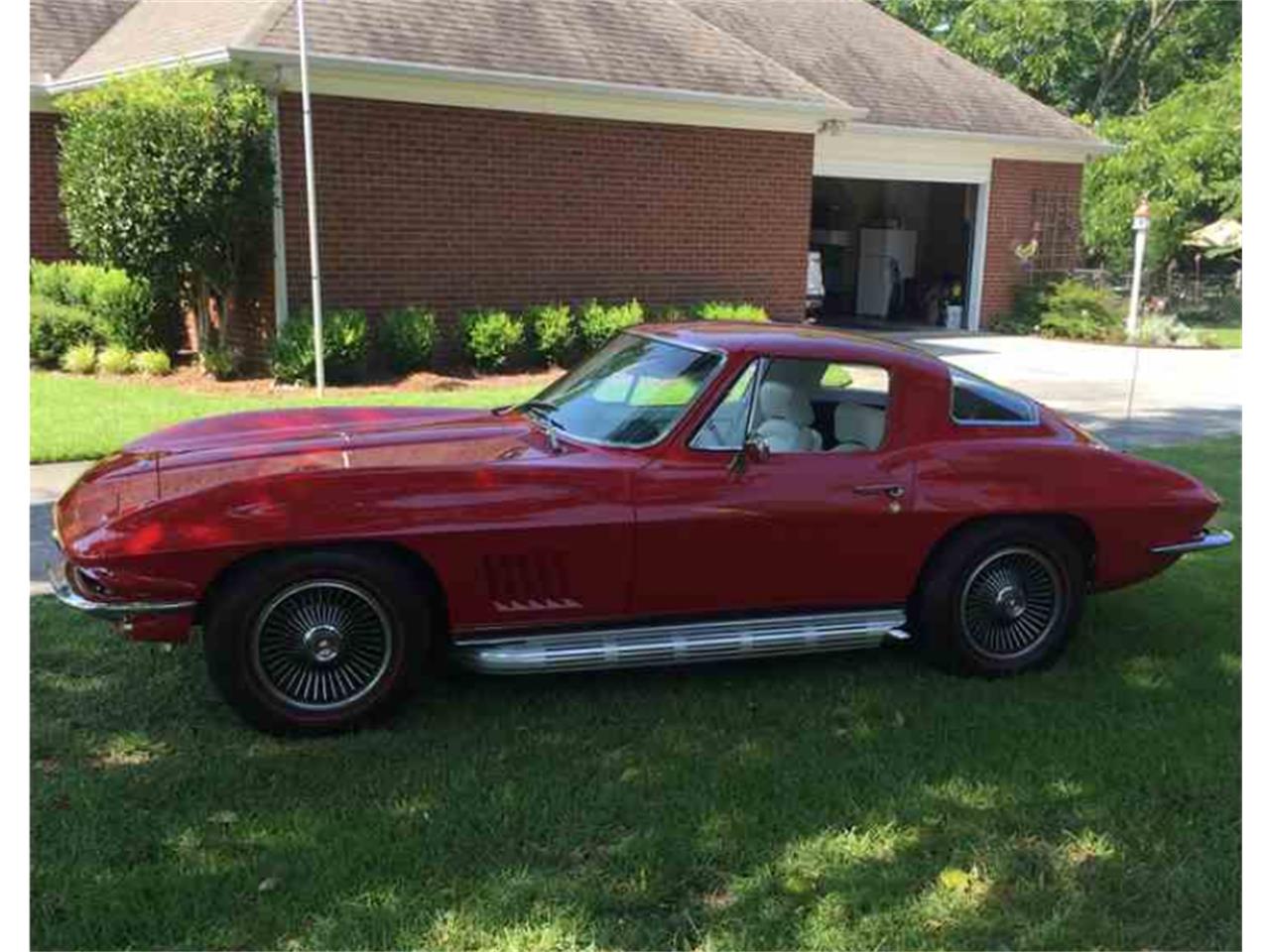 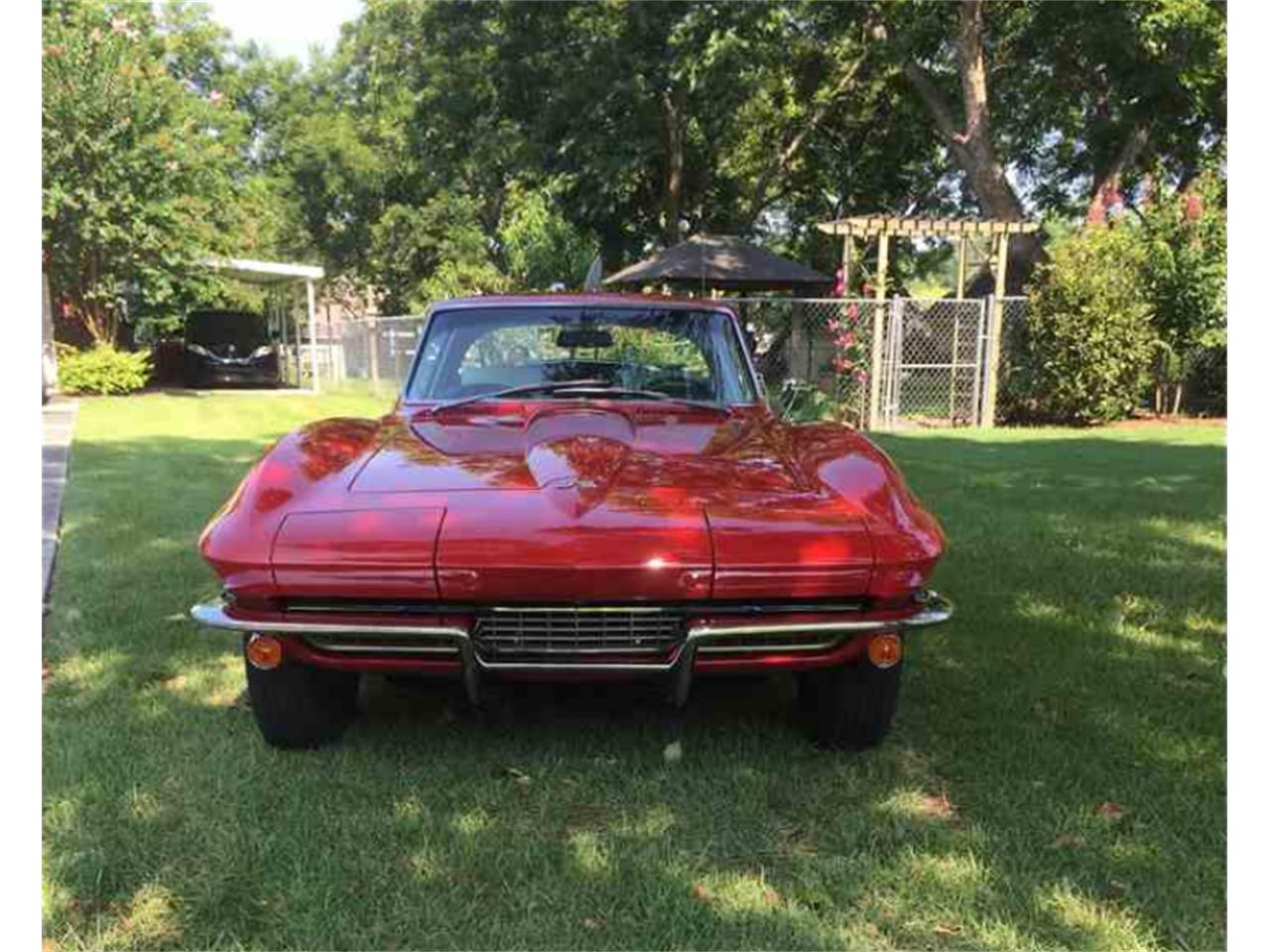 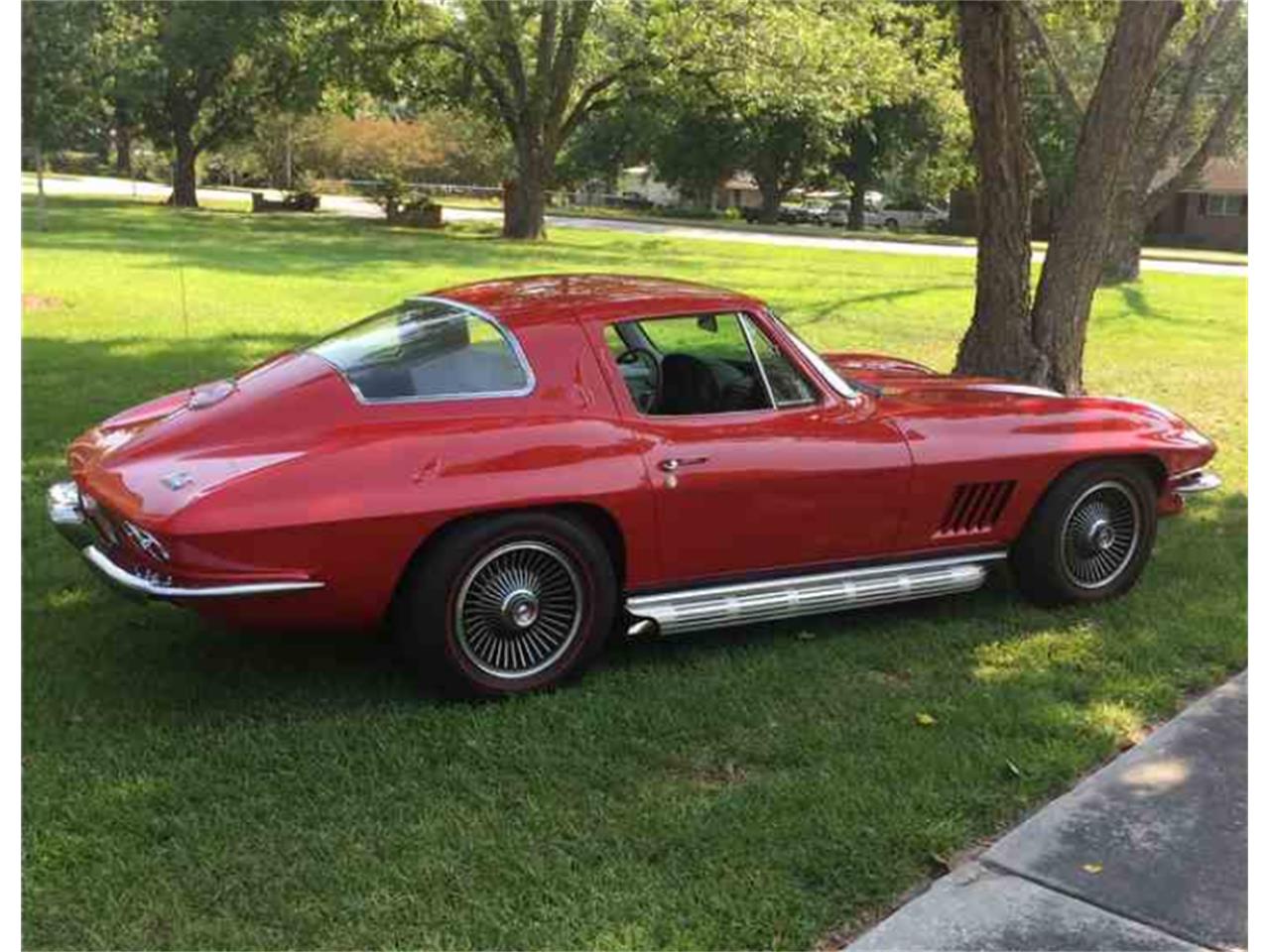 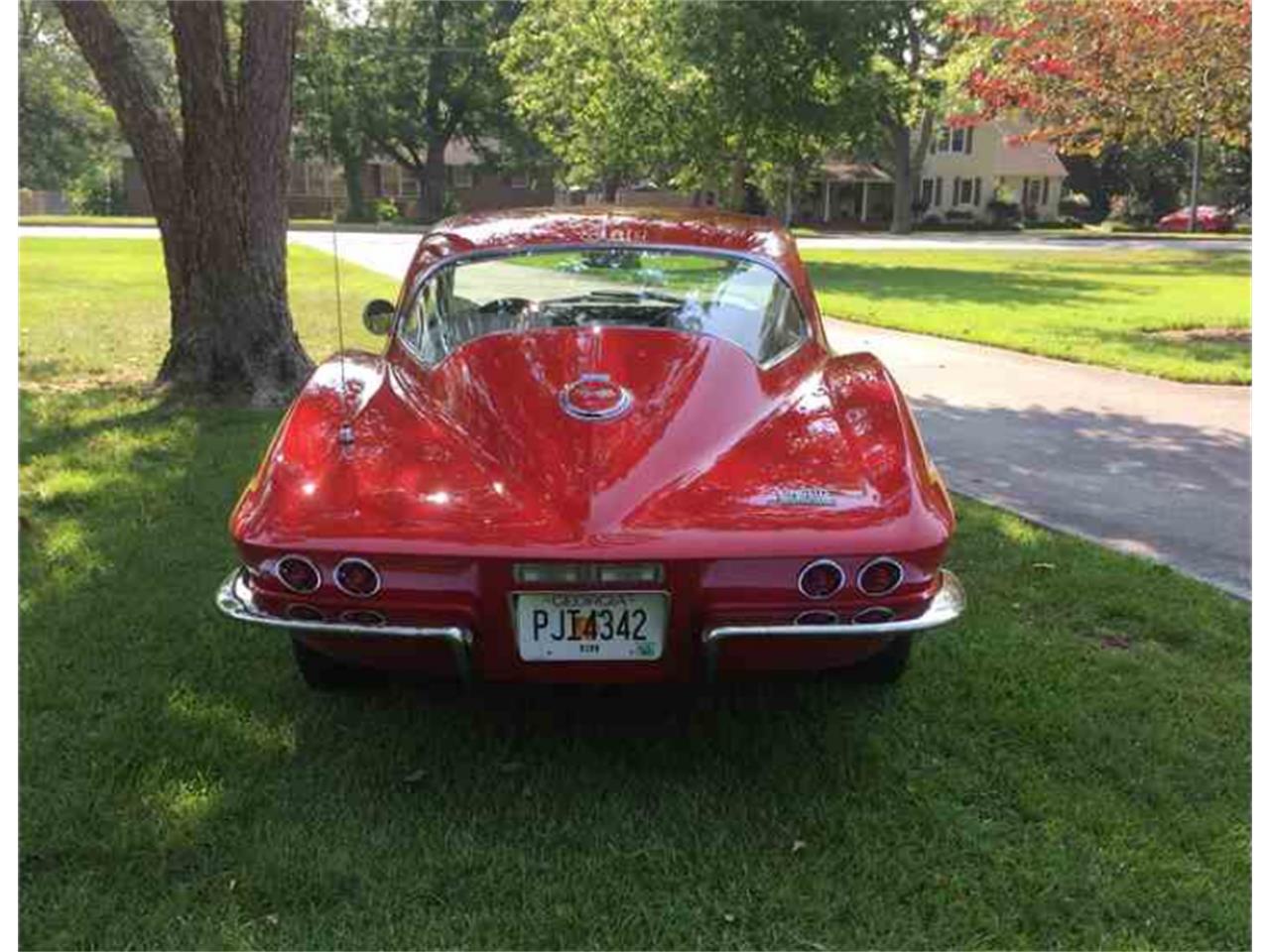 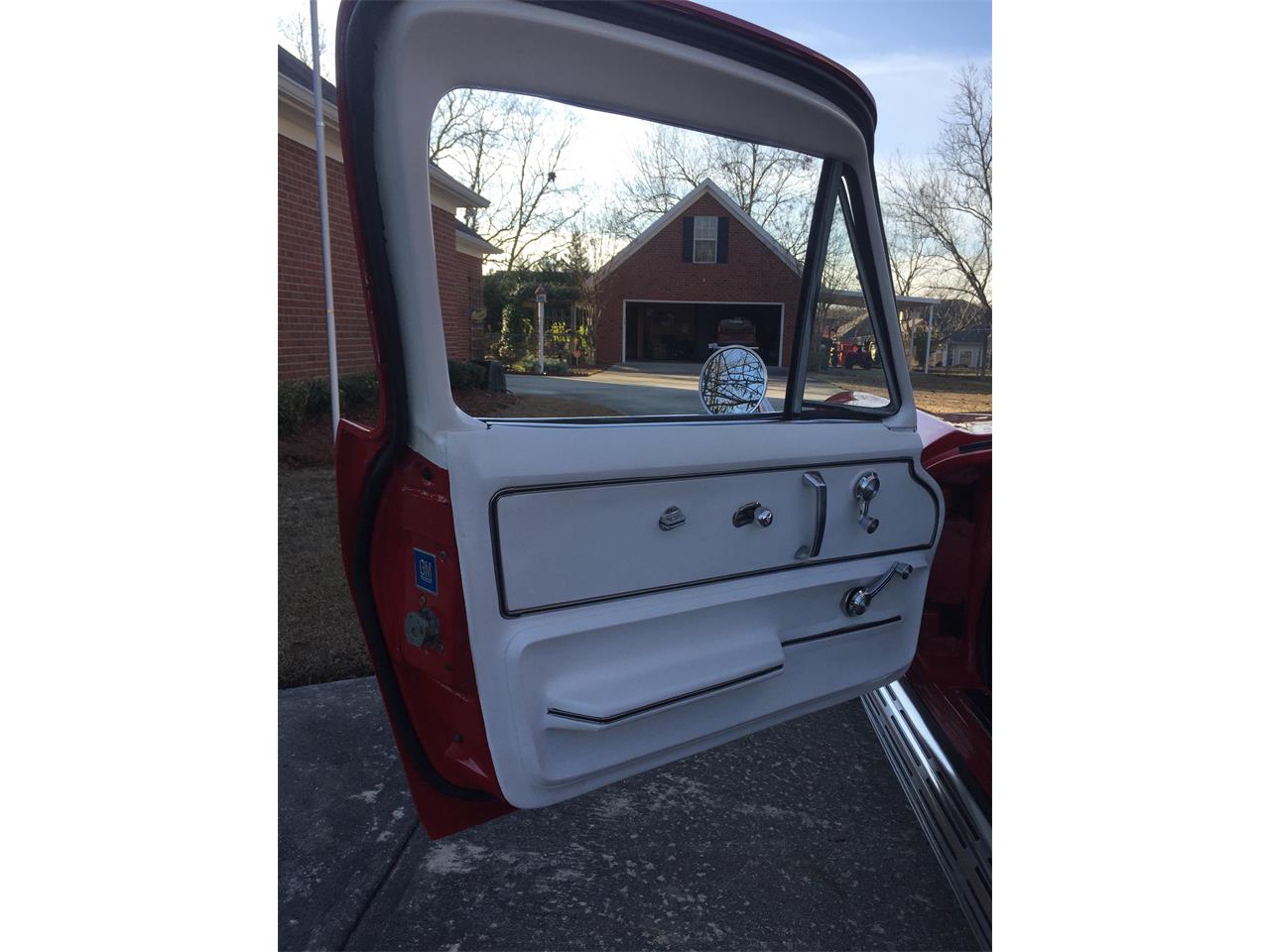 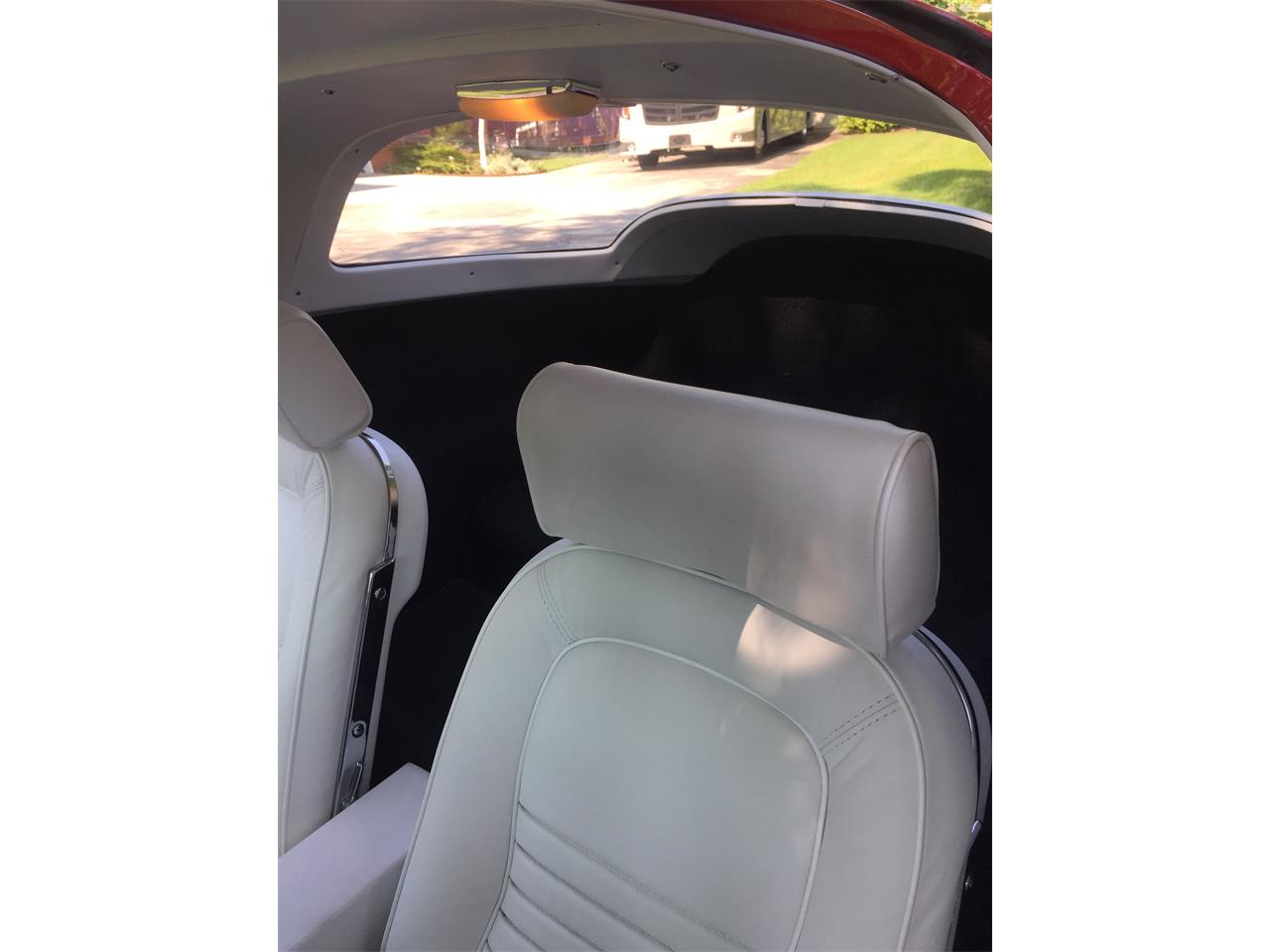 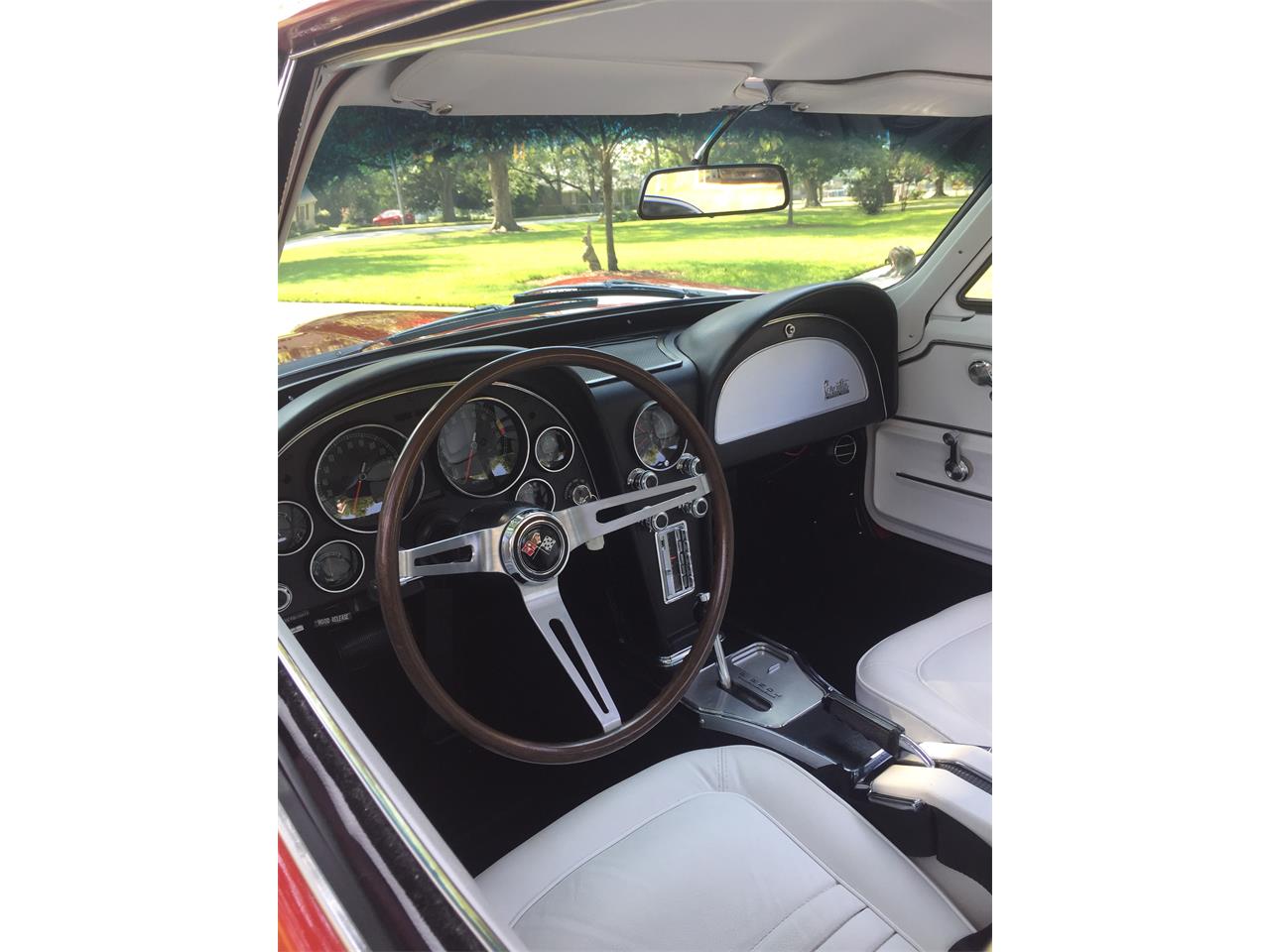 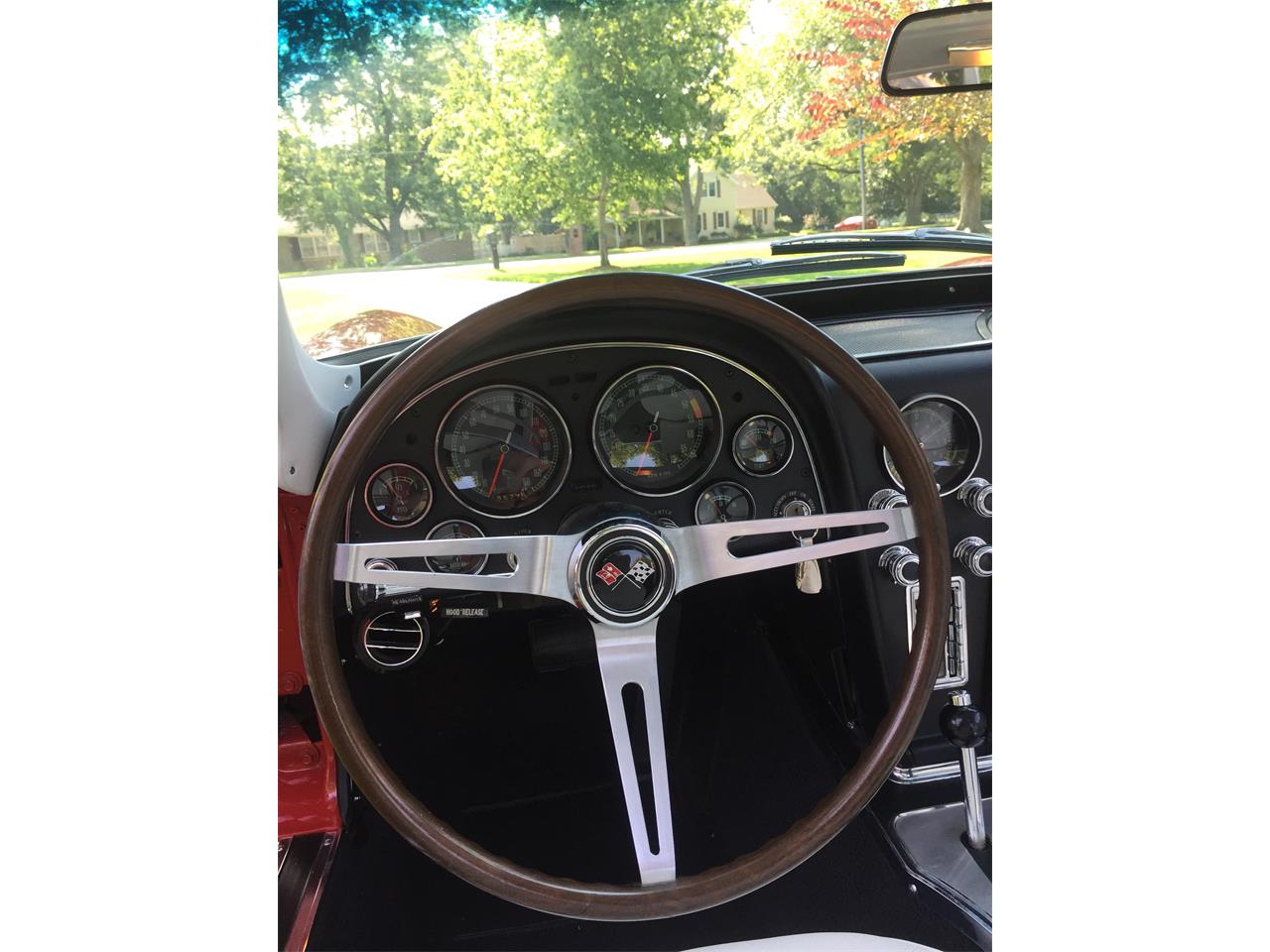 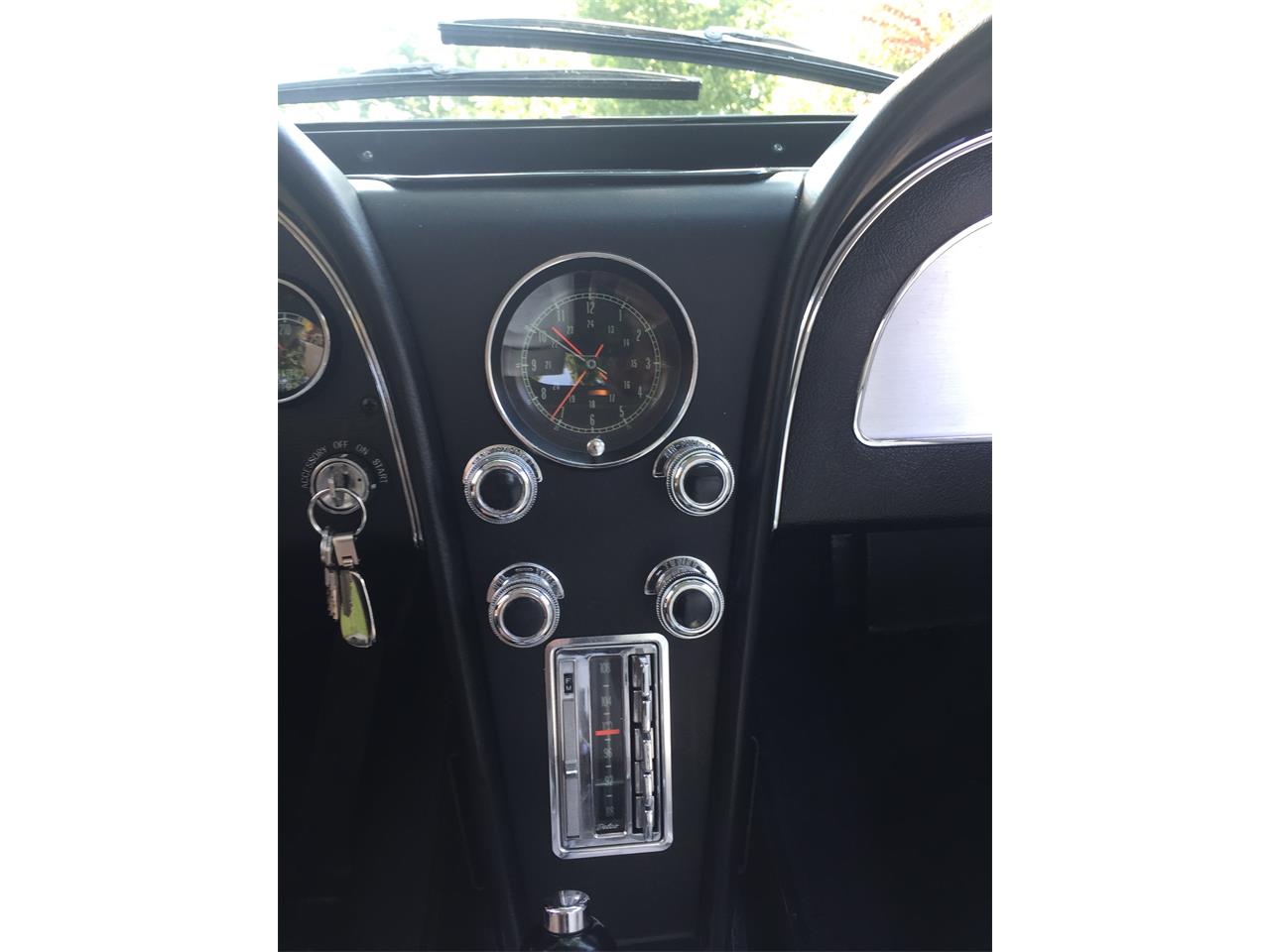 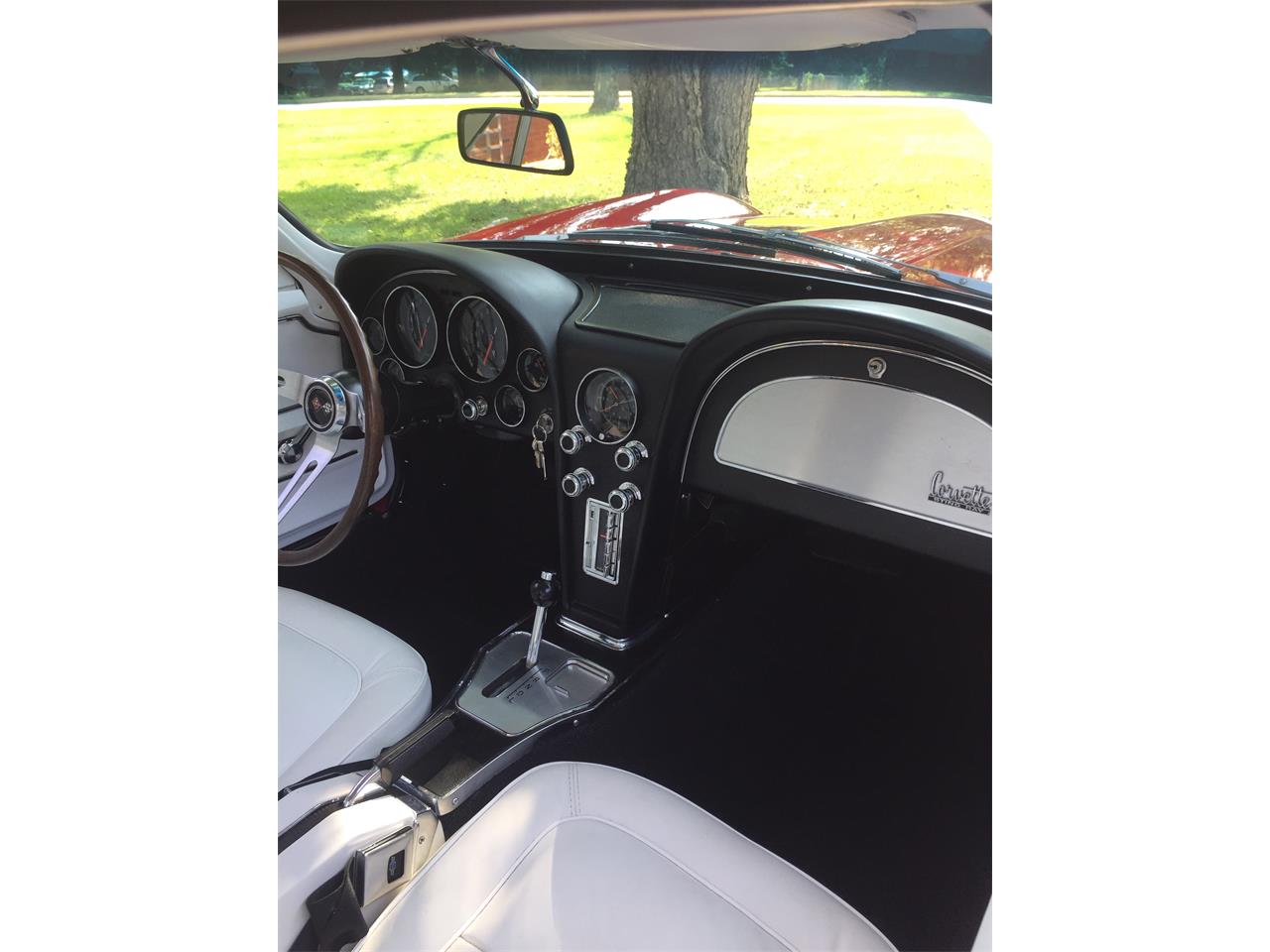 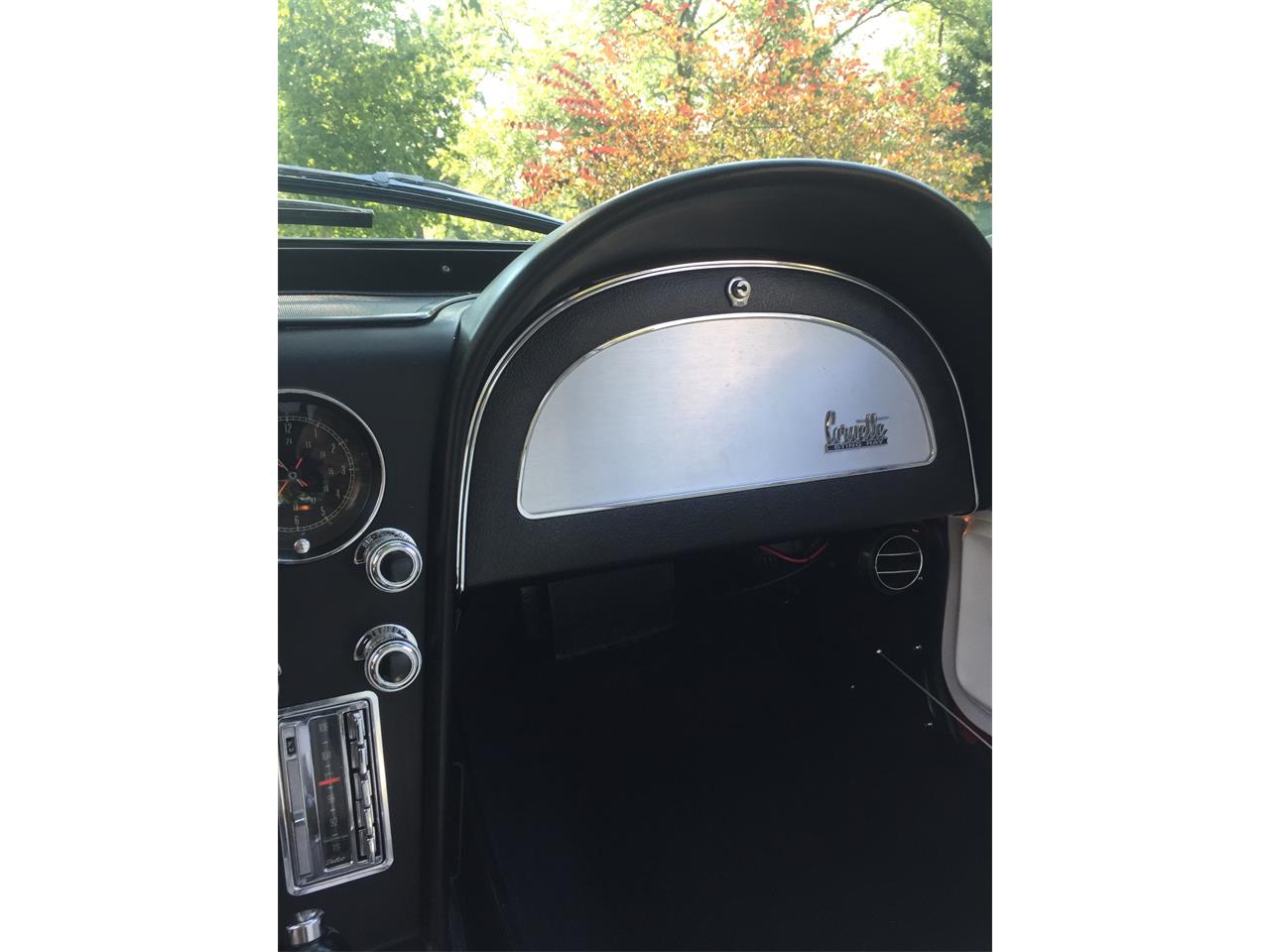 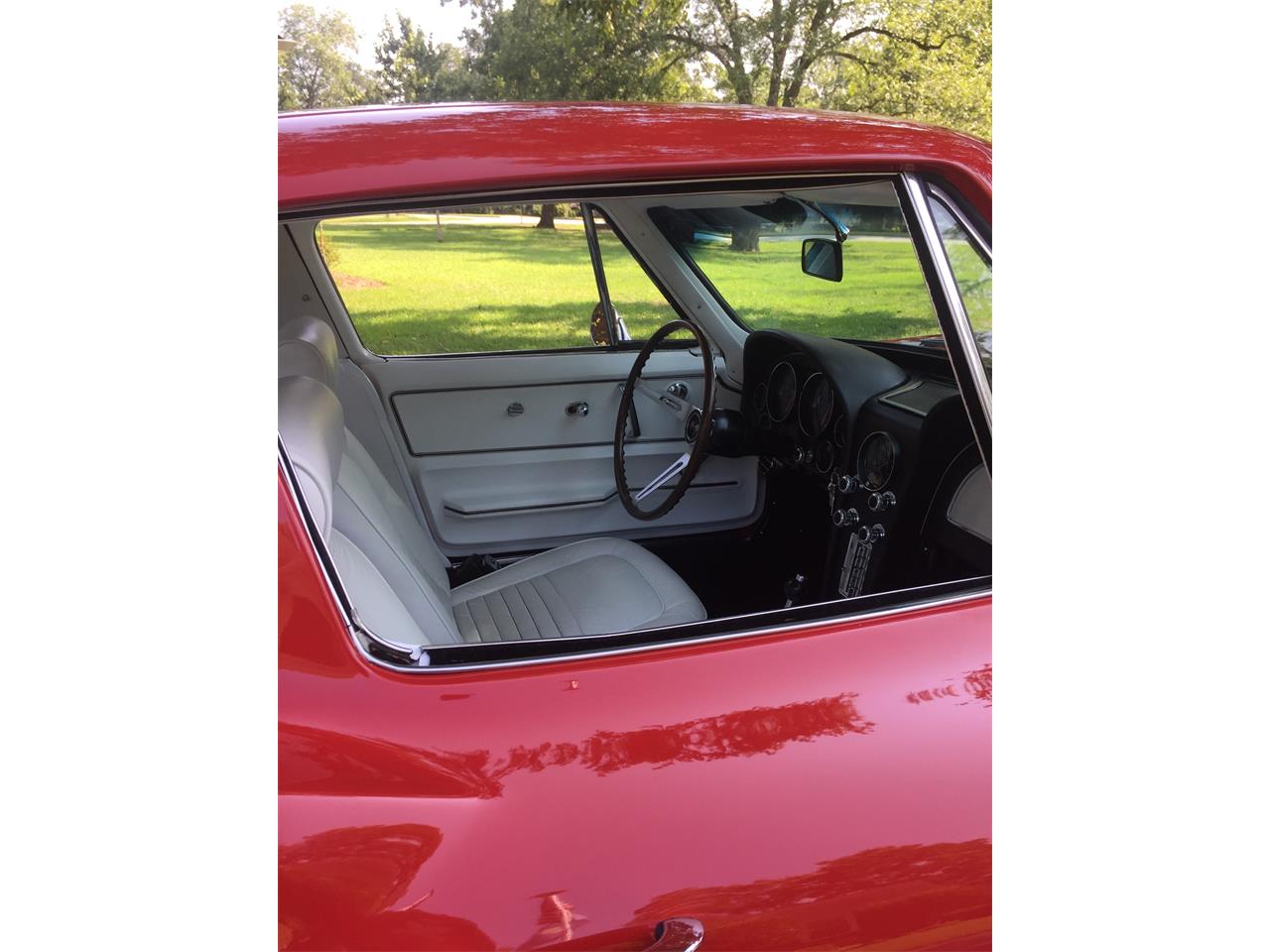 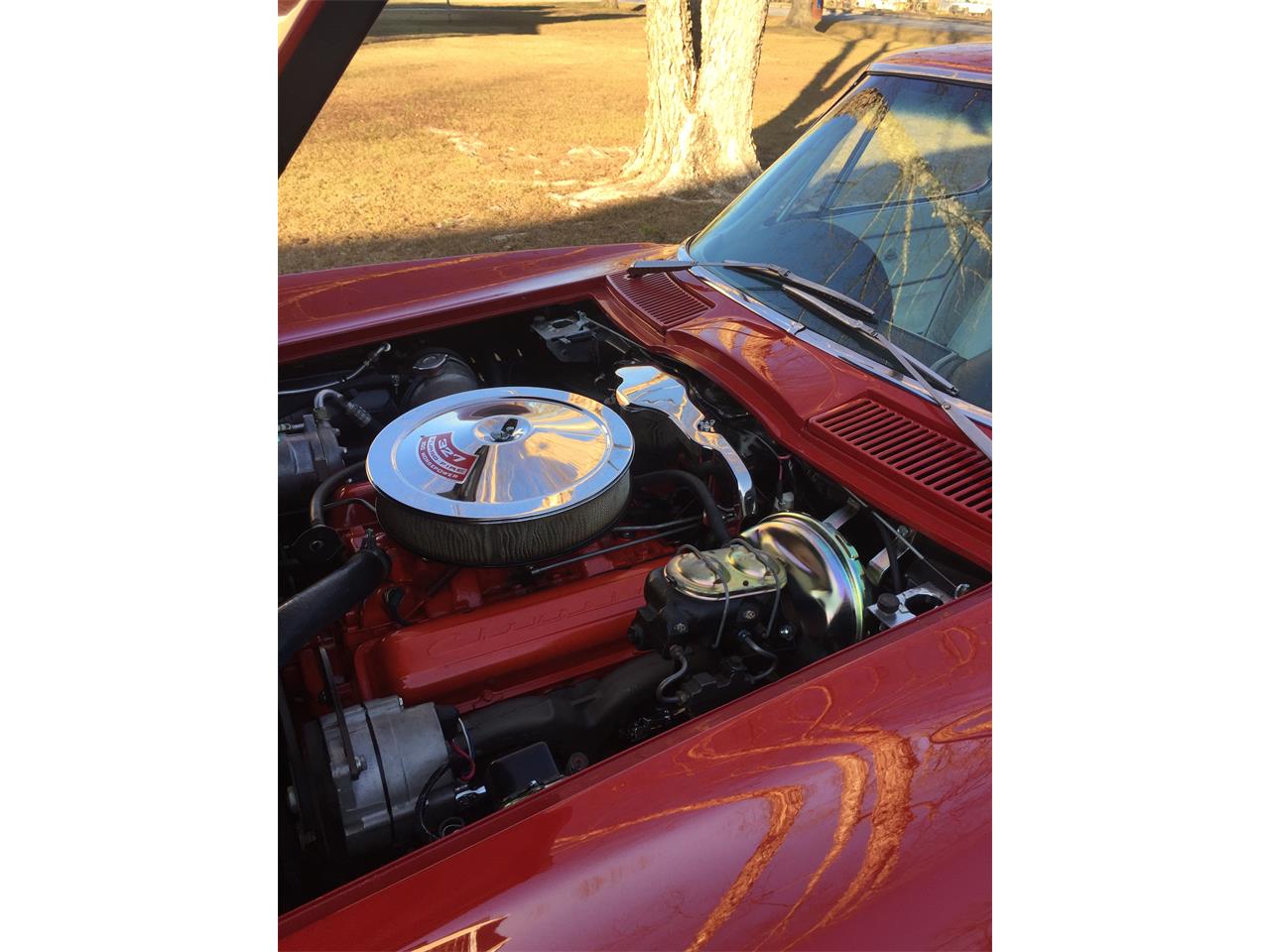 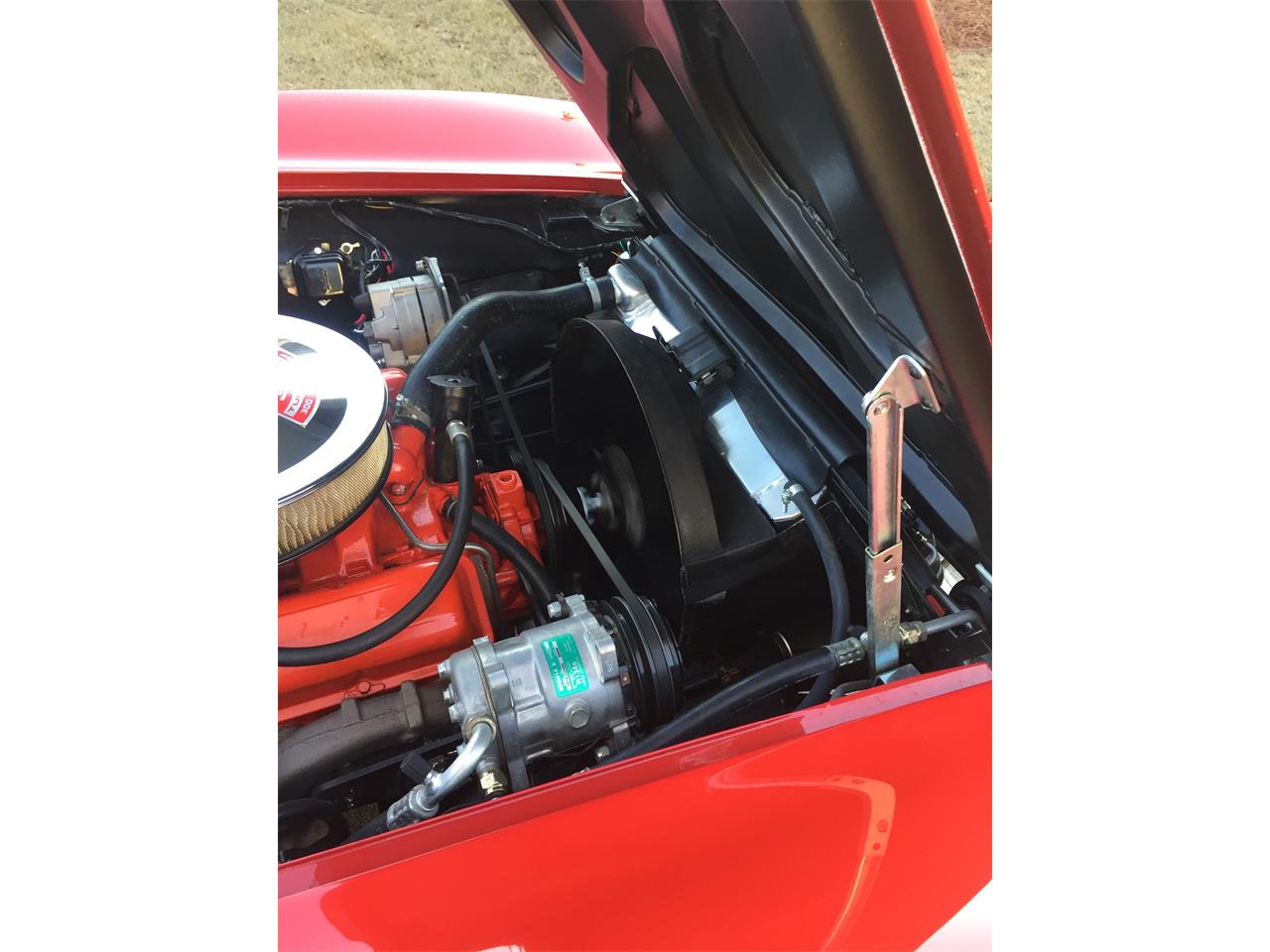 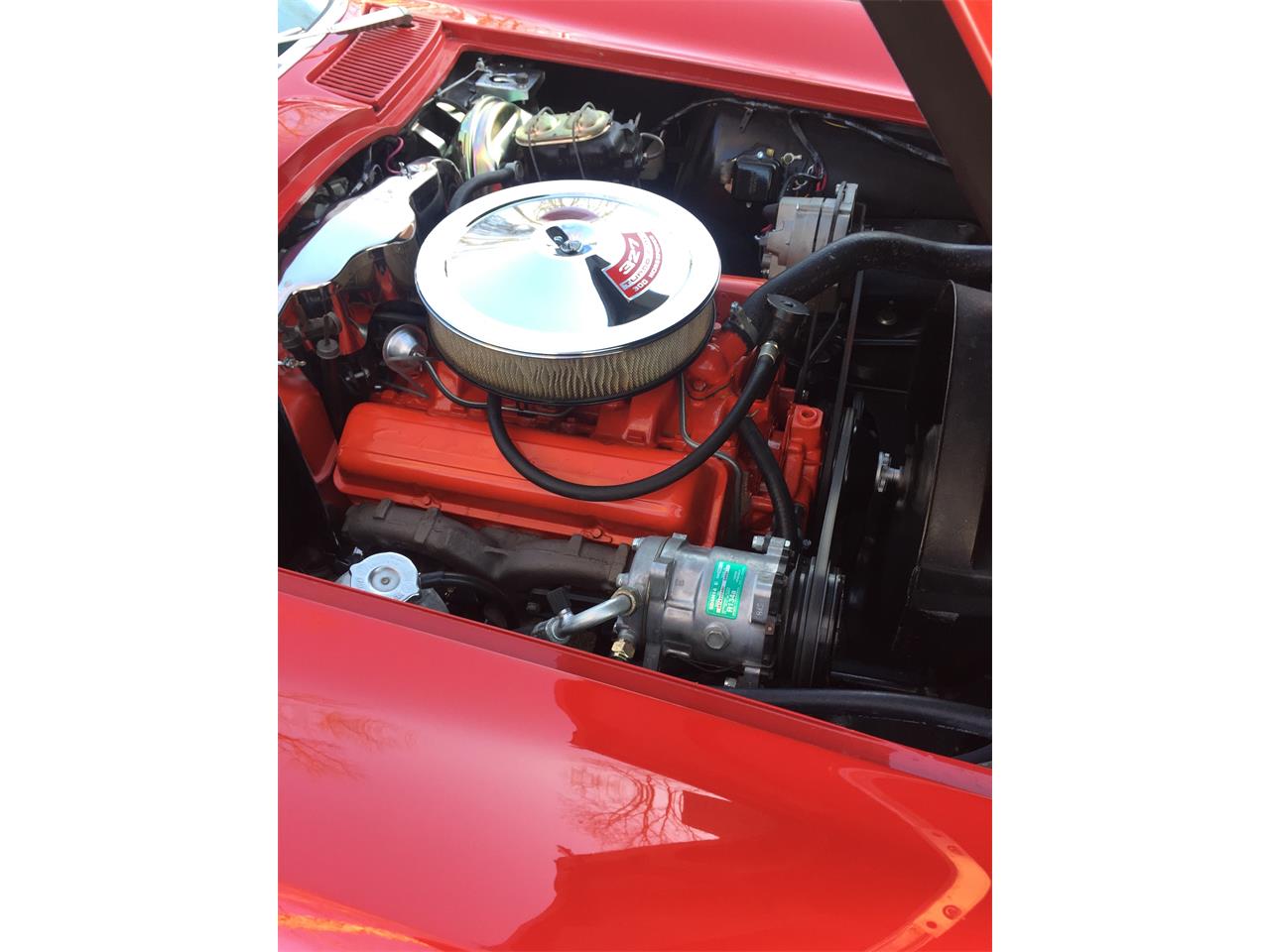 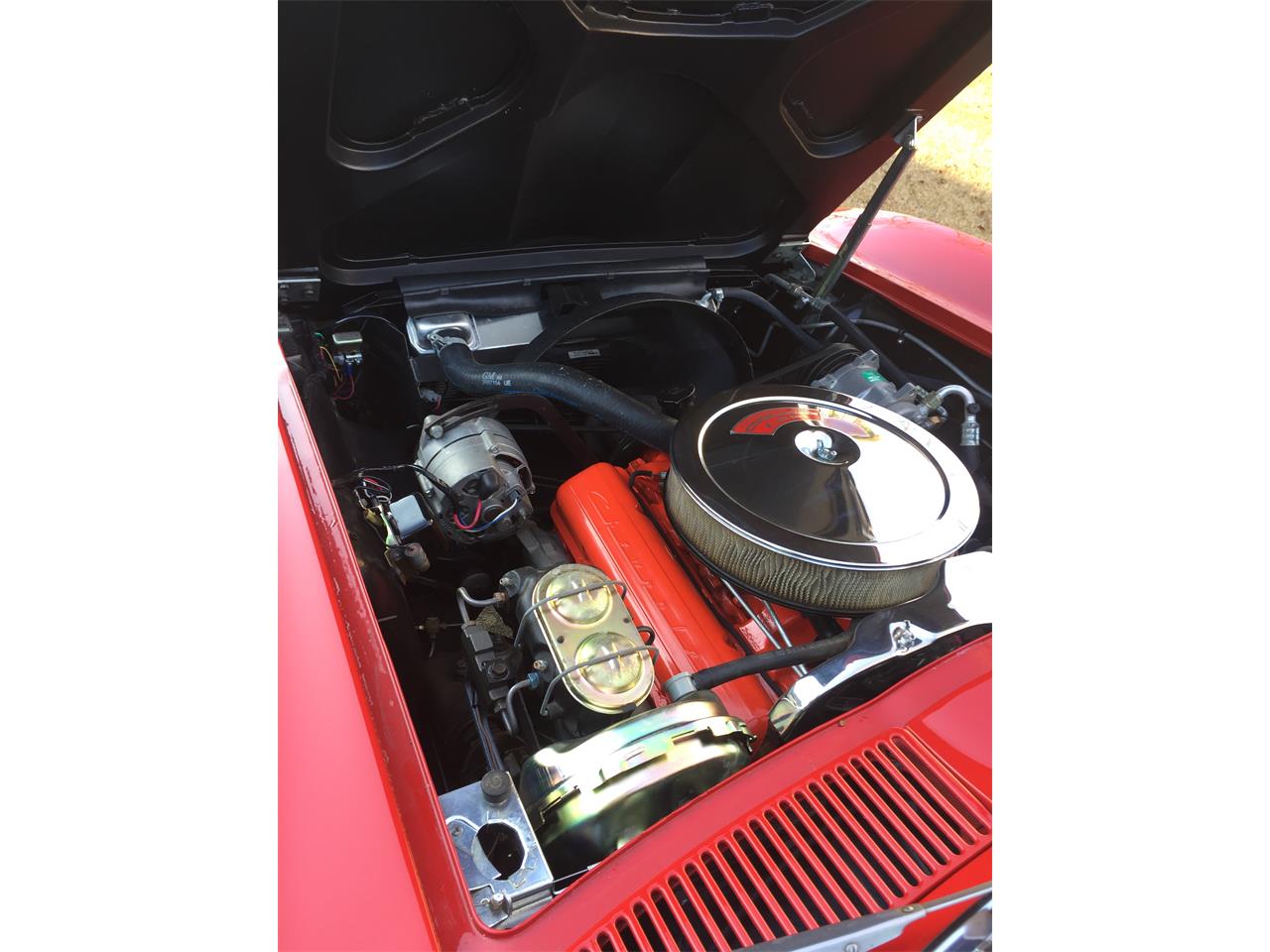 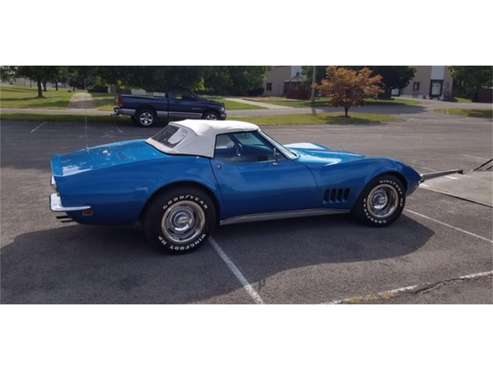 1968 C3 Convertible Shark - 327 Small Block original; original interior, new 4sp man-trans; new wiring harness. Runs very well, looks fantastic...a real "others will wave and honk at you" car as you go by. Great for cruising around in and for auto... 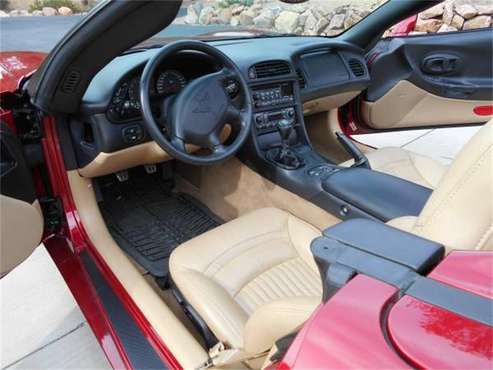 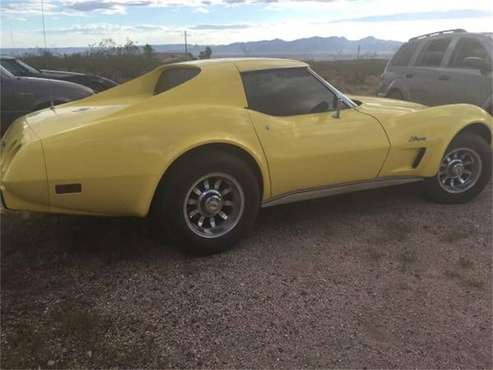 1976 Chevrolet Corvette Stingray Beautiful car looks and runs like new, has the original 350ci motor, a/t, p/l p/w p/b tilt steering both sets of t tops, factory ac, choice of wheels, ready to go anywhere. -Vehicle is on consignment and at our cli... 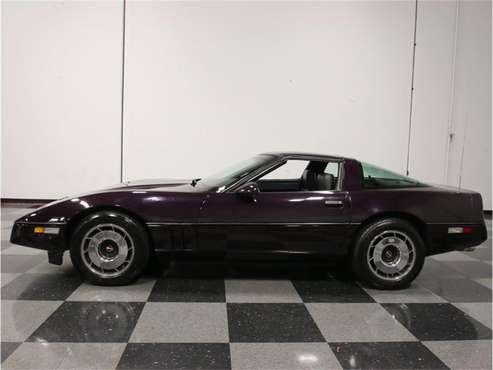 With the booming popularity of affordable hobby cars, this 1985 Corvette with only 51,396 actual miles should be a slam-dunk. With just one owner, someone obviously took exceptionally good care of it and with just one repaint several years ago, it... 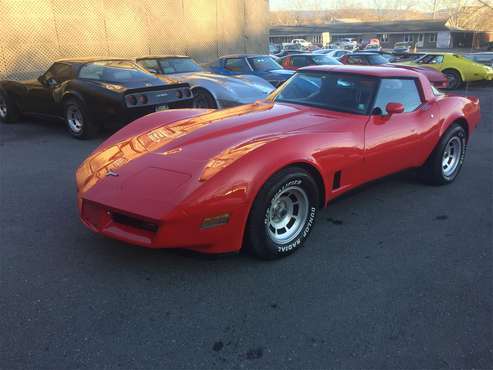 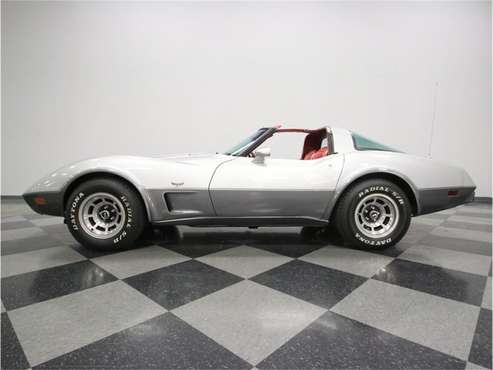 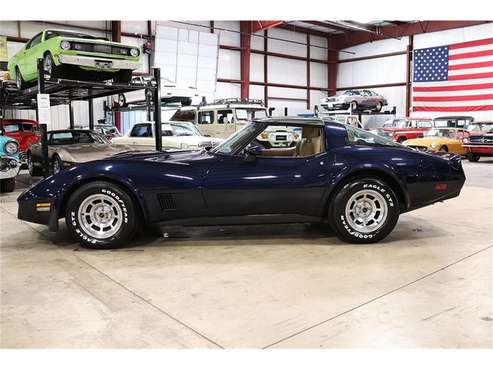 "What you see here is a reflection of our constant striving to build a great road machine. The plant and paint system are two examples of Chevrolet's commitment to quality" That is what David McLellen, Chief Corvette Engineer, had to say when intr... 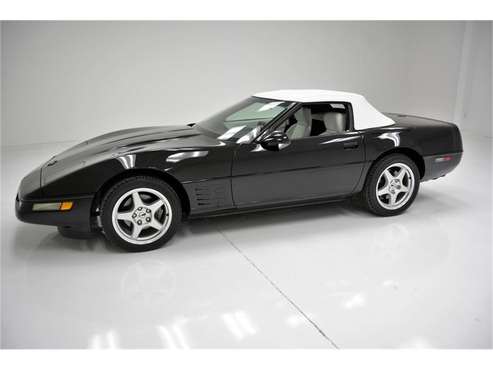