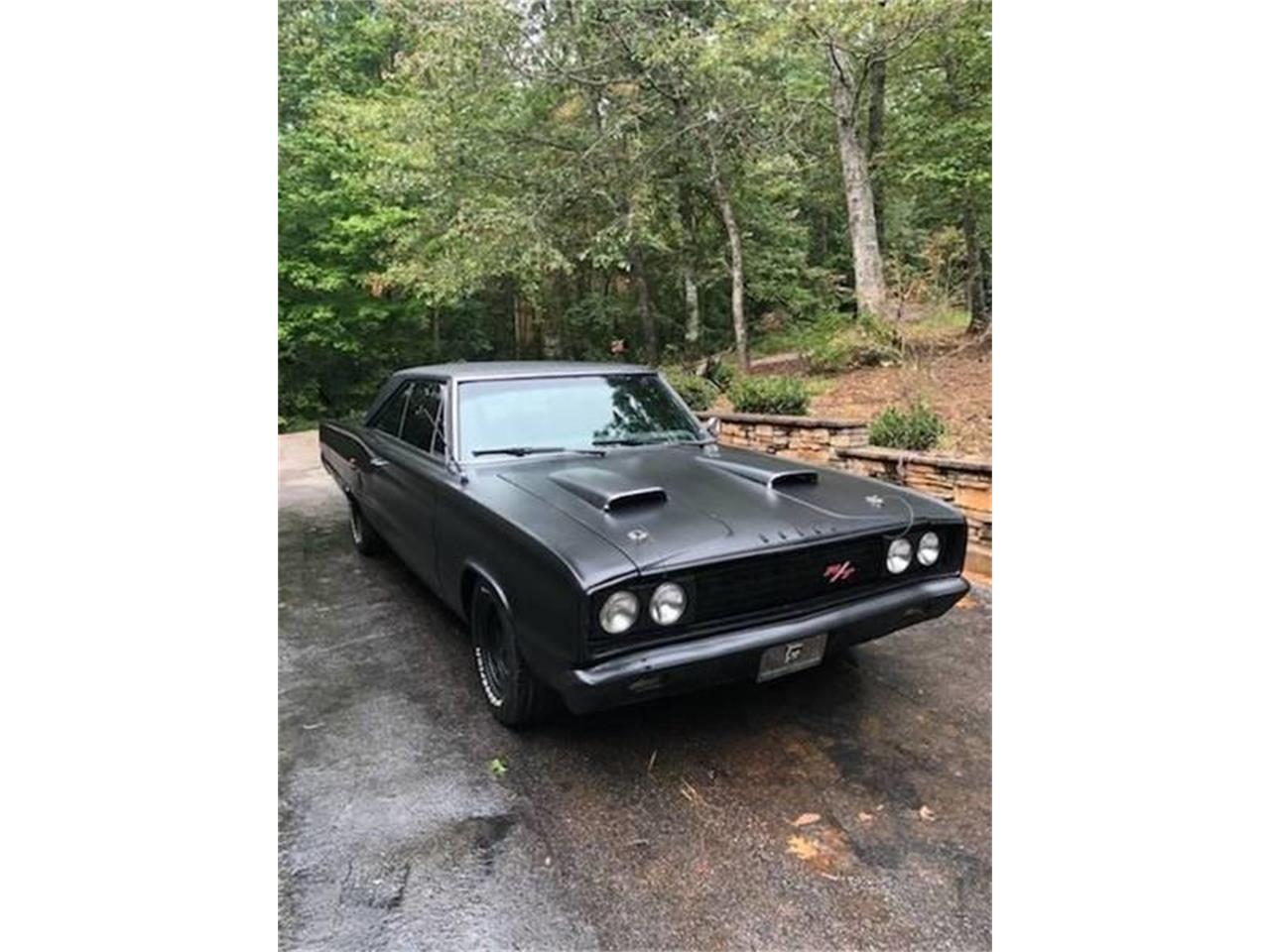 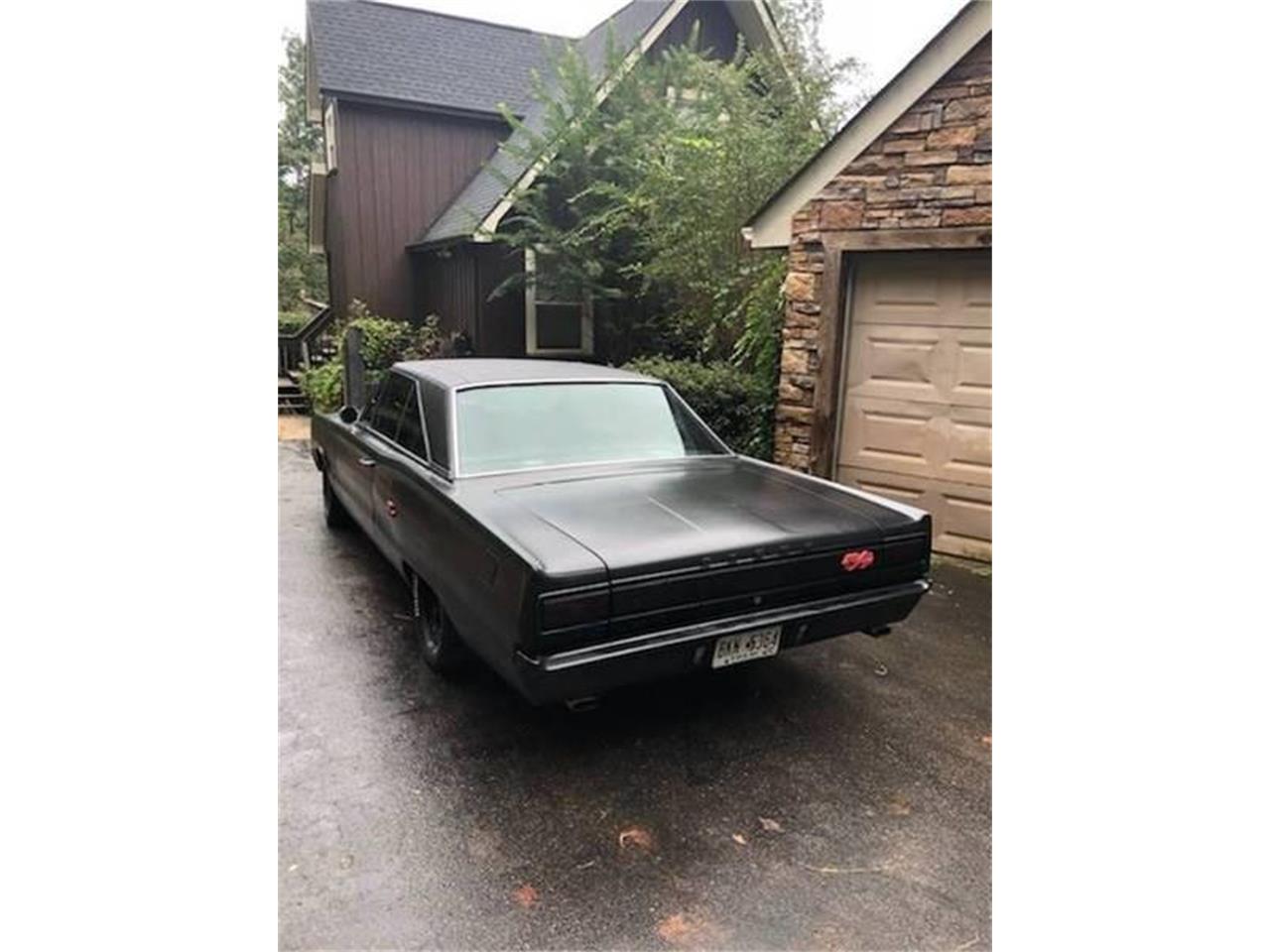 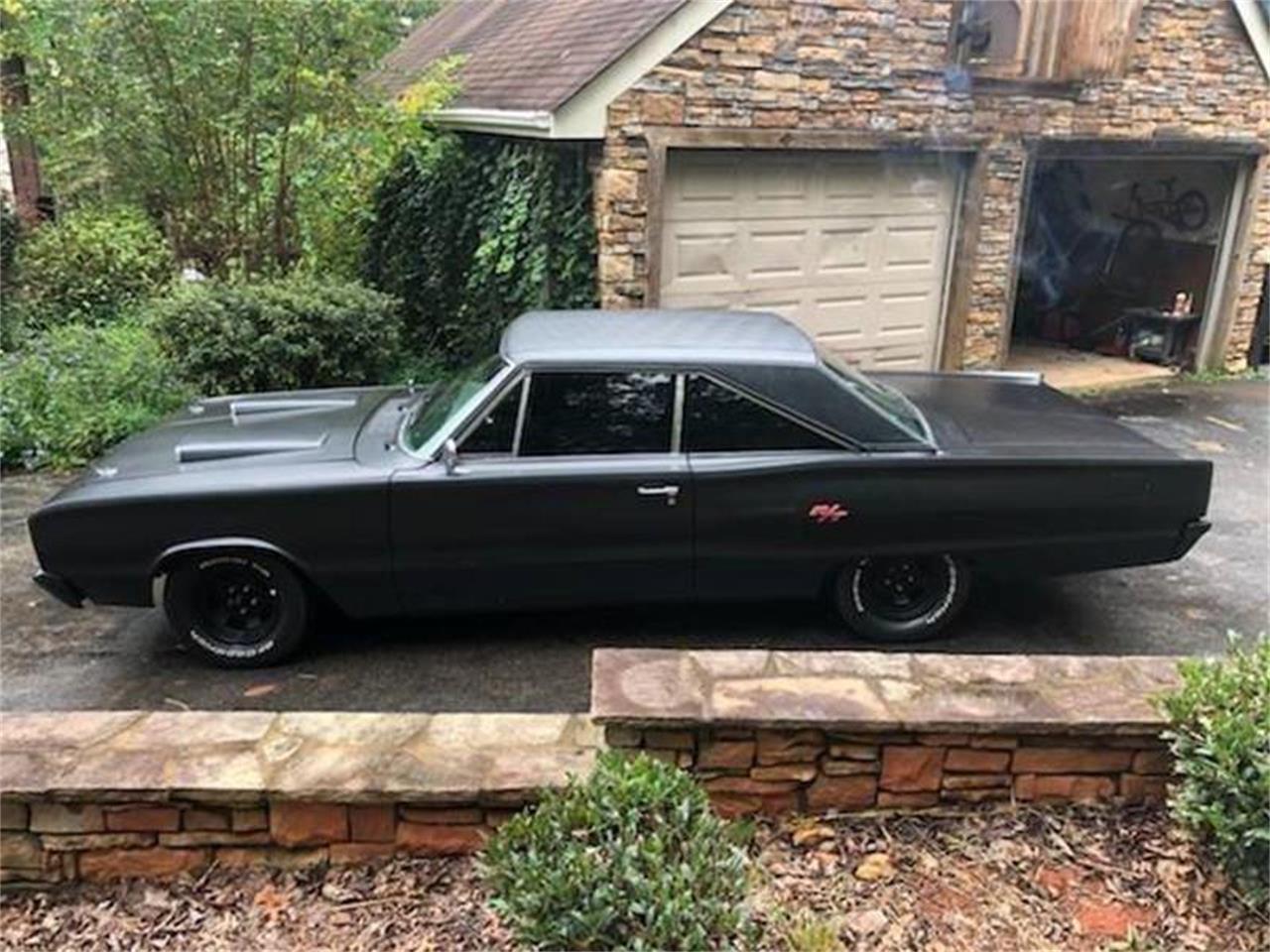 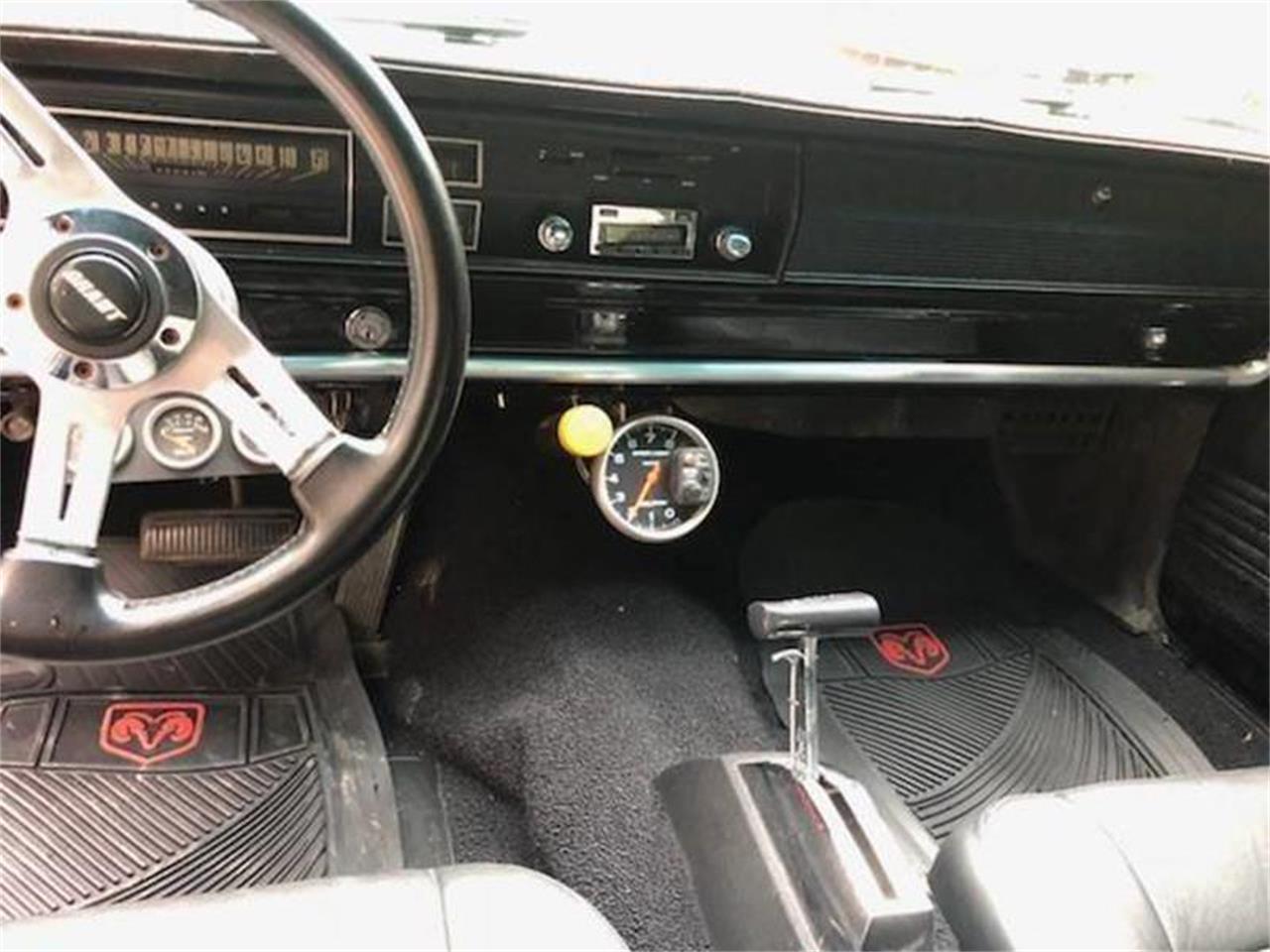 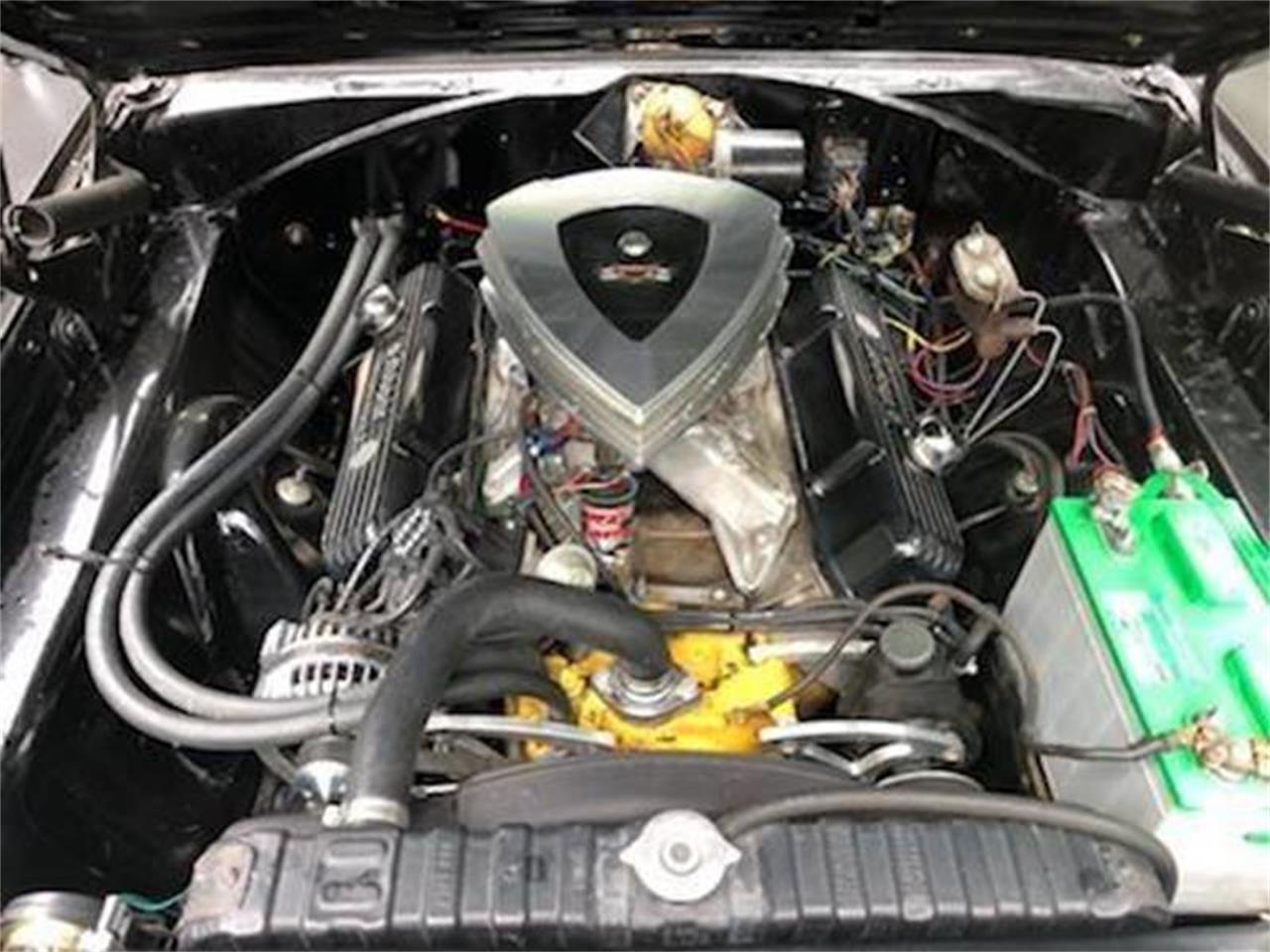 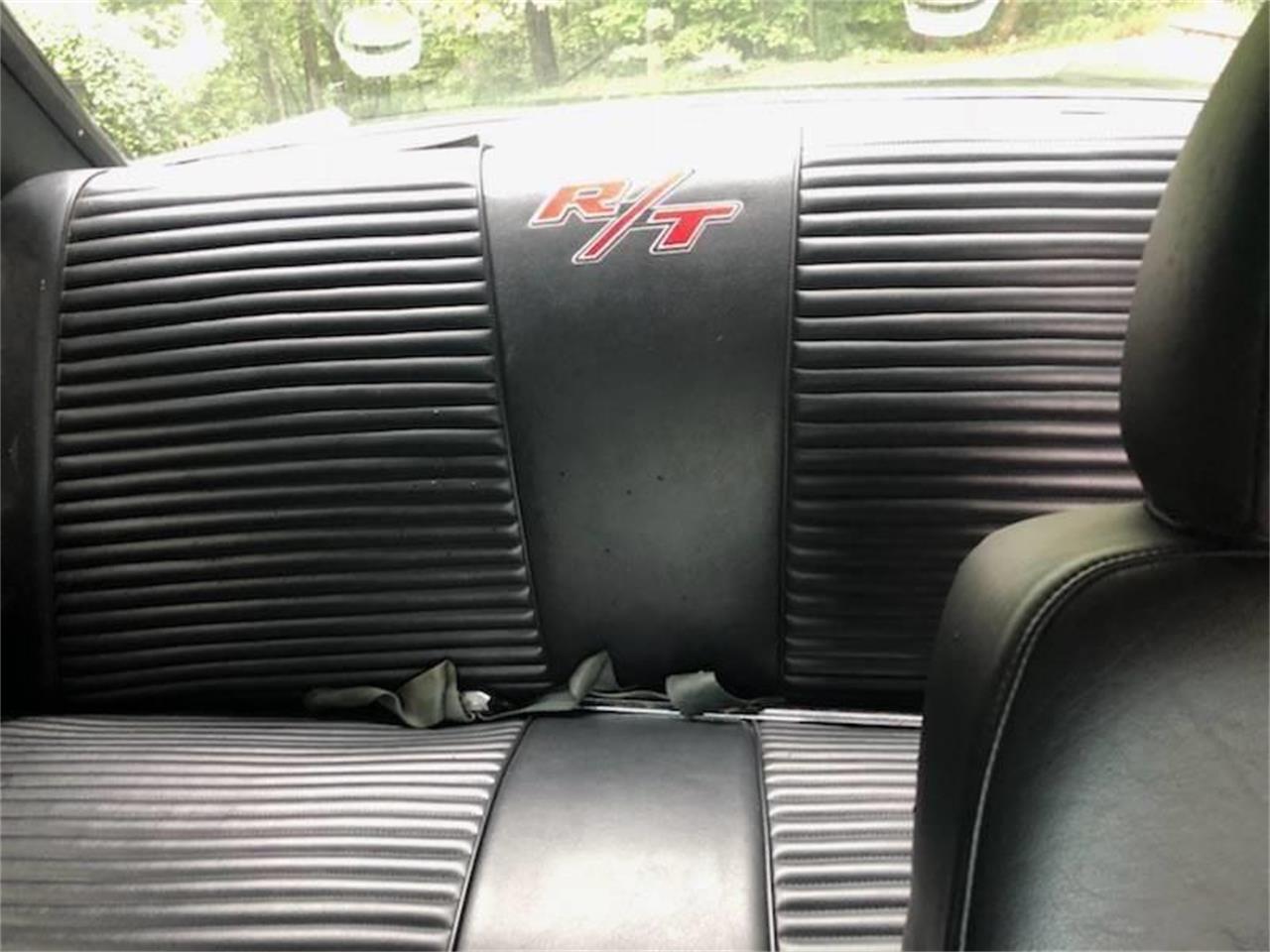 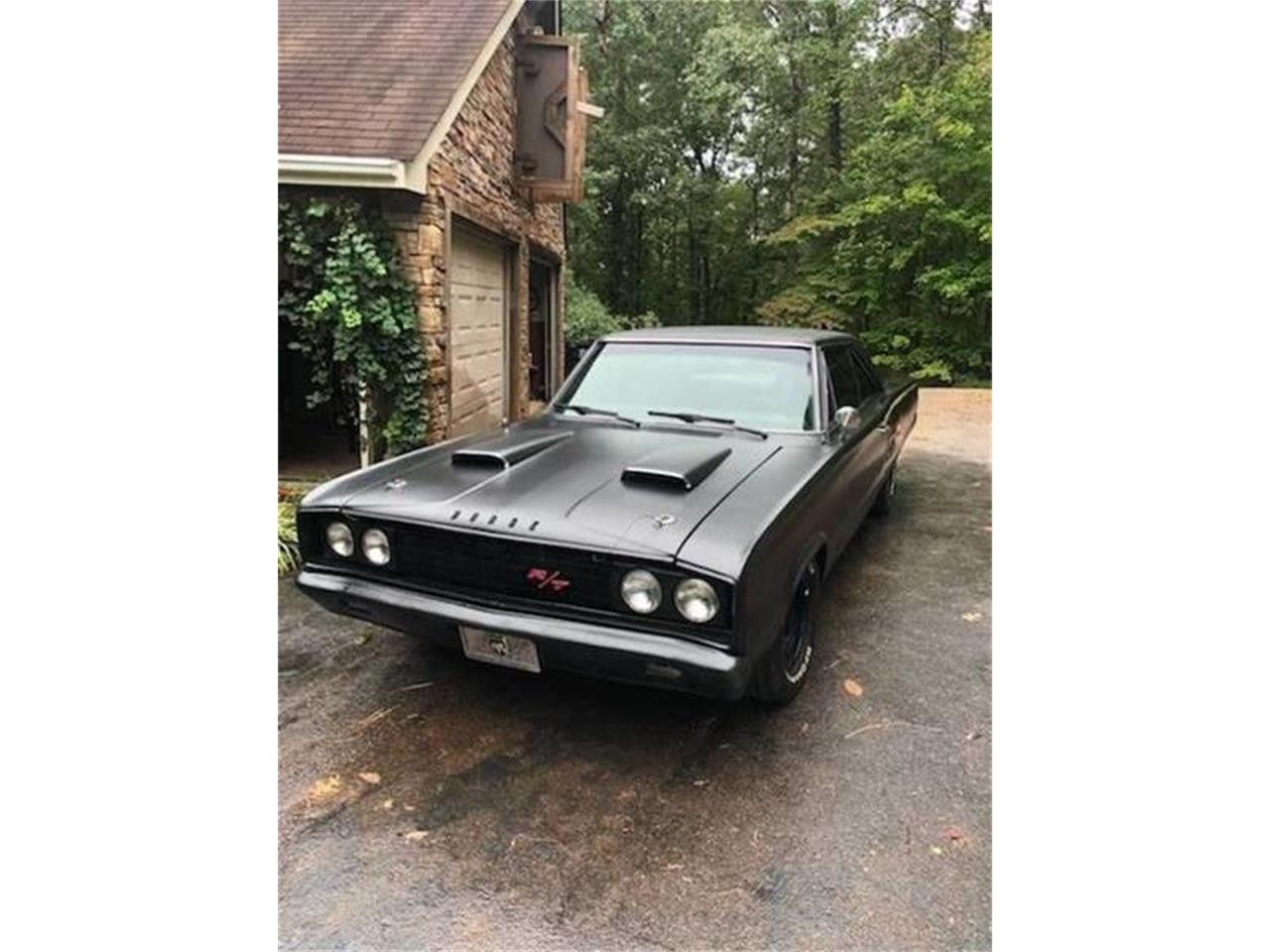 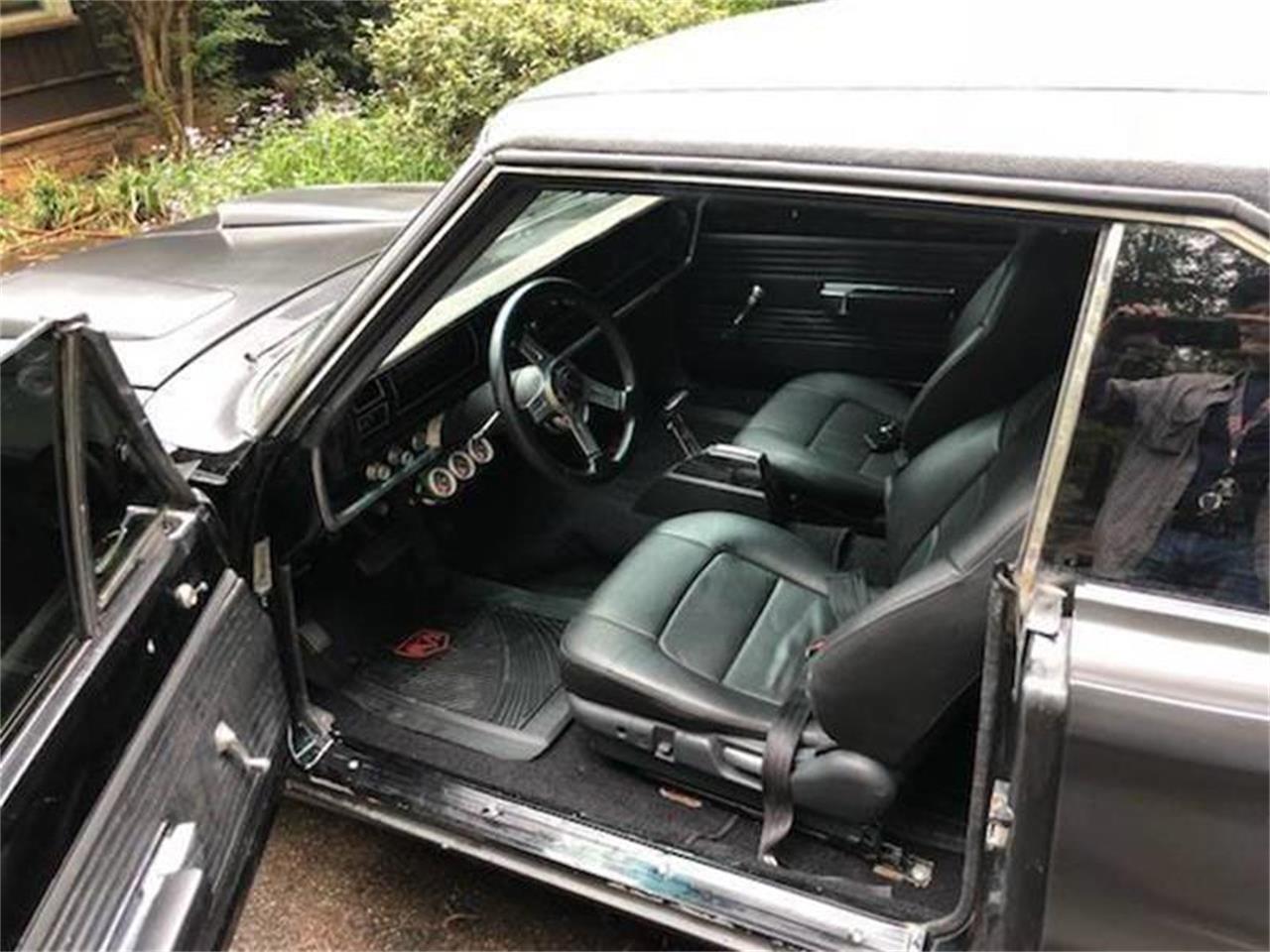 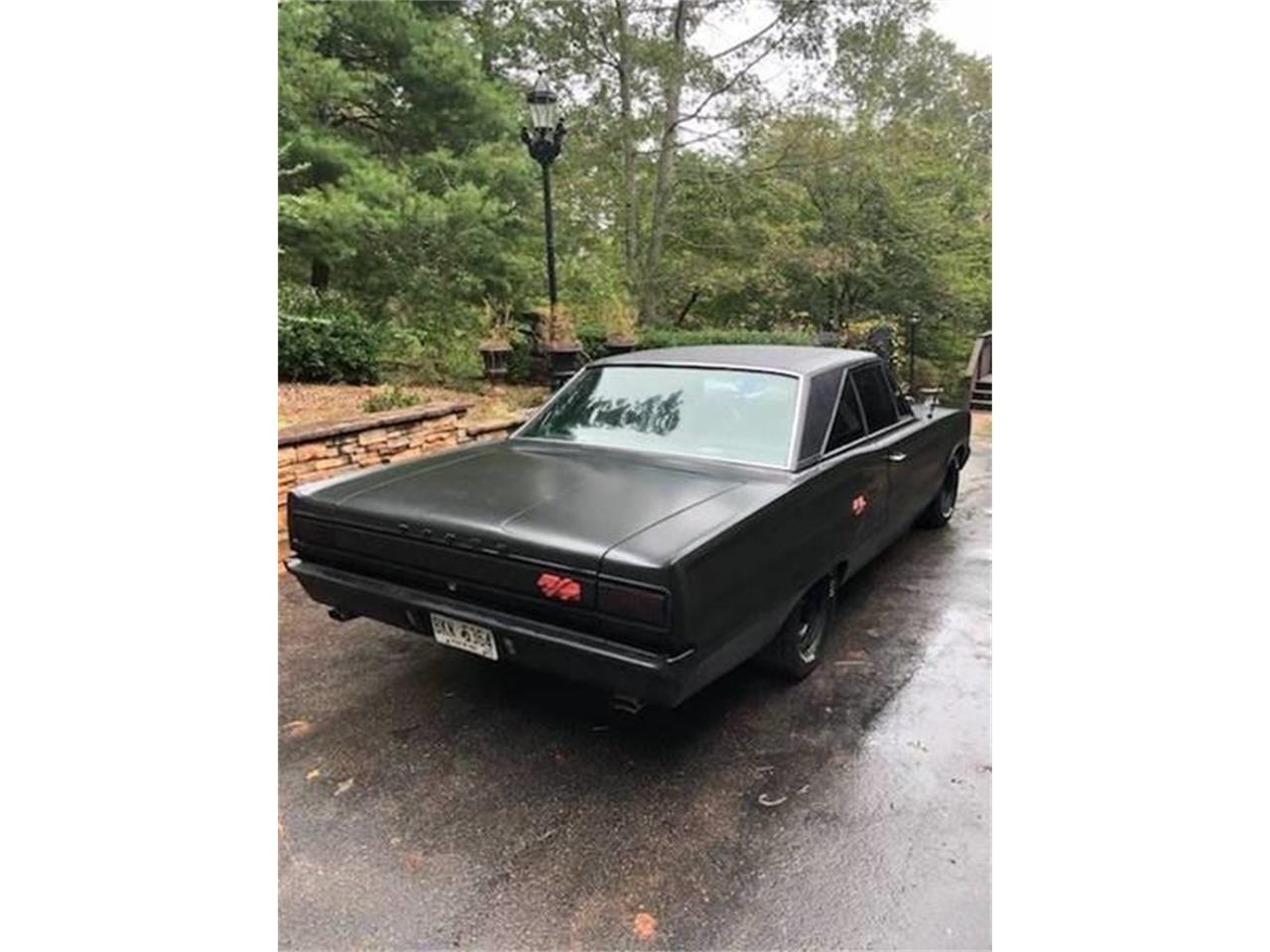 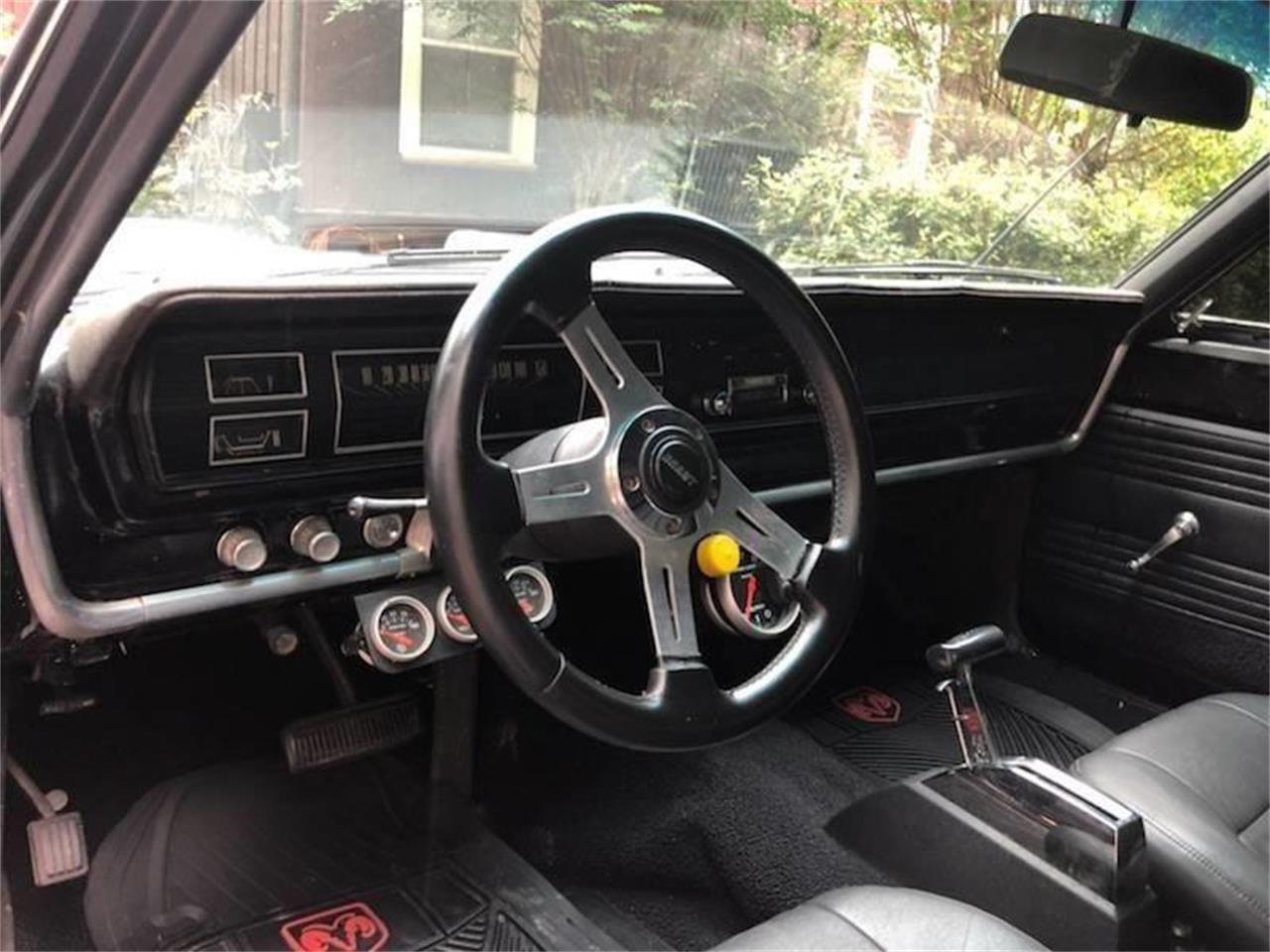 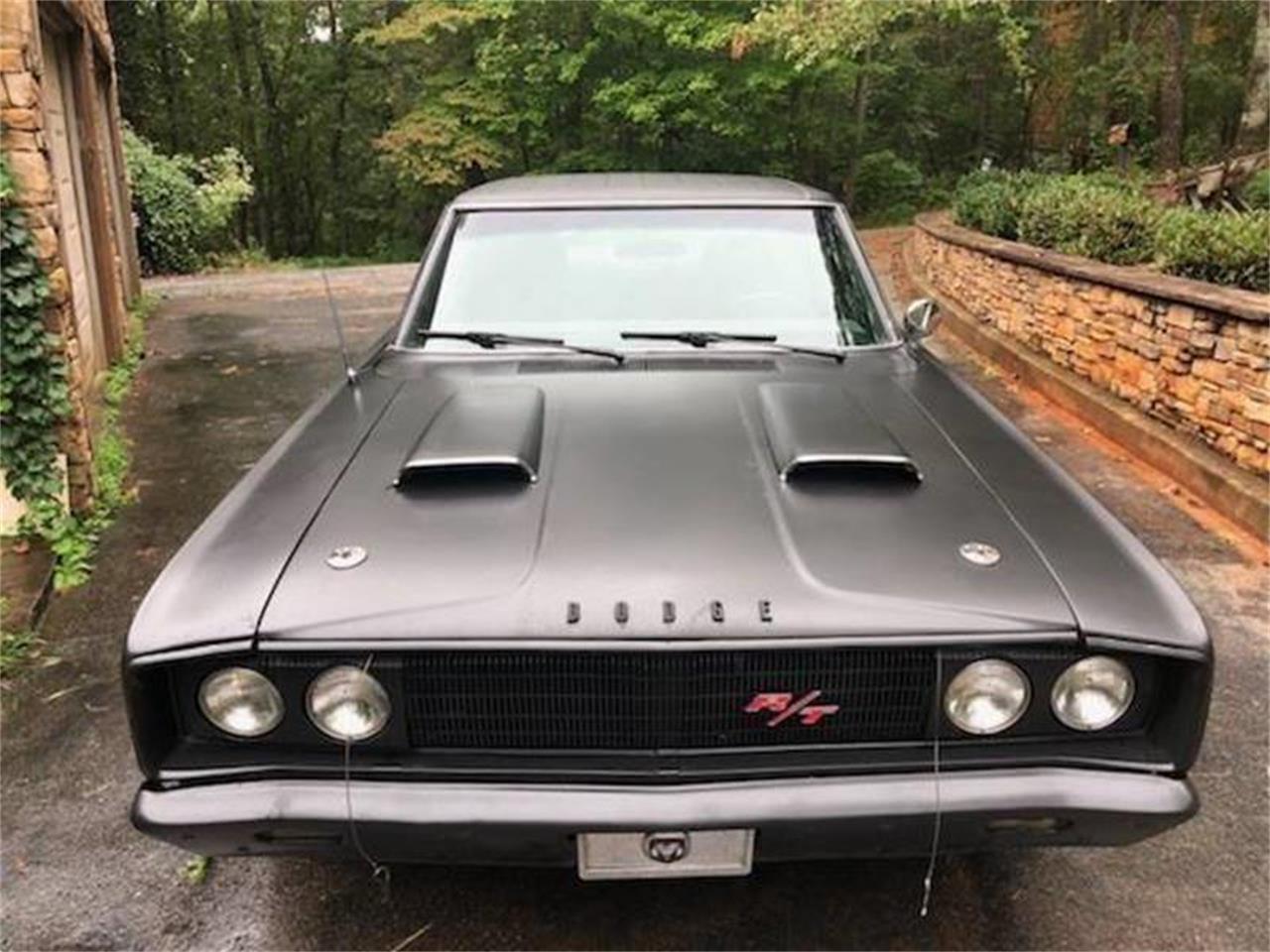 1967 DODGE CORONET RT * Real RT * Engine not numbers matching * Black * This car has 440 bored engine with new pistons, rings, and bearings. It has a quick fuel 750 carb, stall converter, Hooker headers, MSD distributor with 6AL box, aluminum Edelbrock heads, carbon fiber air breather, reconditioned rods, shaft mounted roller rockers, 3" dual exhaust, balanced and turned crank shaft, welded brand new floor pans, and a brand new Interstate battery. The tires are 60s all the way around with old school slot mags and have about 75% tread left. The body is a real RT painted black with black powder coated trim. The vinyl roof is brand new. The interior has new carpet and new custom bucket seats. All seats have been recovered in black leather. It drives as good as it looks. '*Vehicle Location is at our clients home and Not In Long Island *Please Call First for location and talk to one of our reps at 516 376 3471 ** FREE Consignments!! Car stays in your garage while we do all the work ..Get it Sold in Record Time. We make selling your car a top priority. With your car on over 50 different sites for maximum exposure all for FREE!!We assist in financing, negotiating and shipping world wide for your convenience and for the buyers convenience which is why we sell your car in record time! Www.Dp9Motors.Com 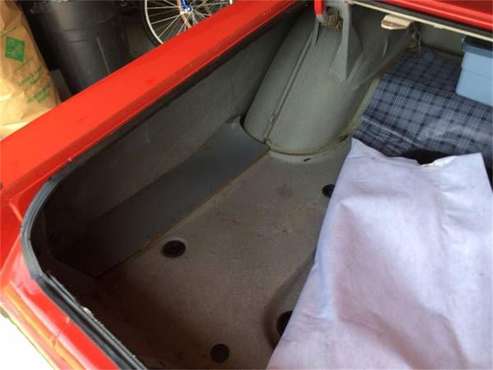 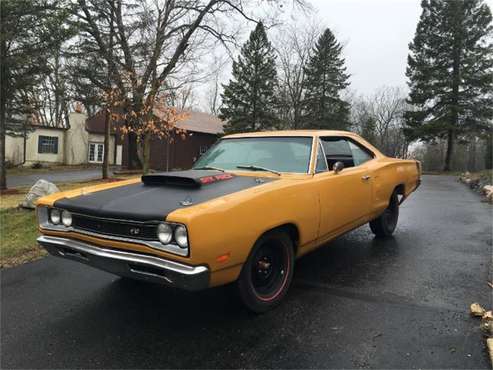 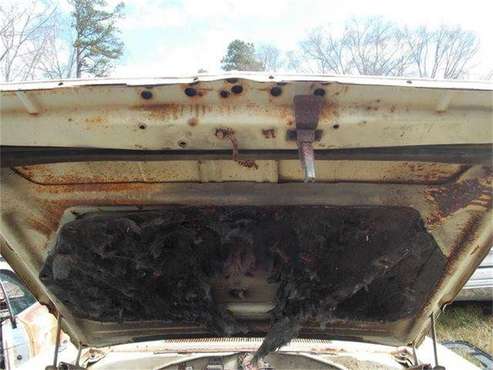 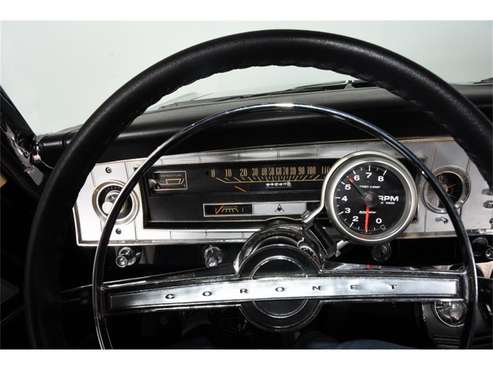 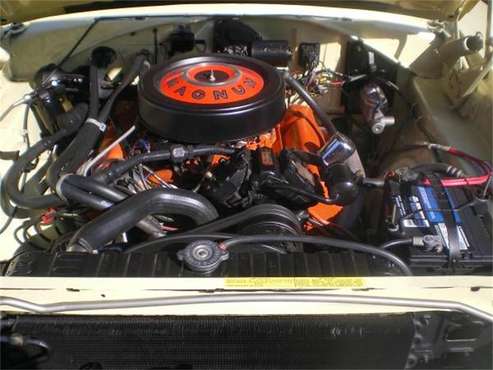 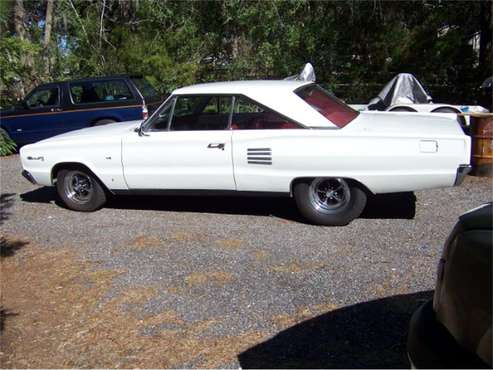 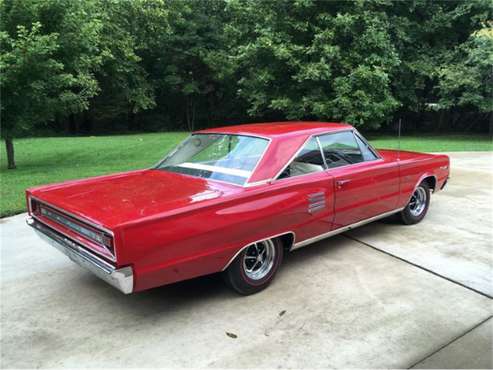 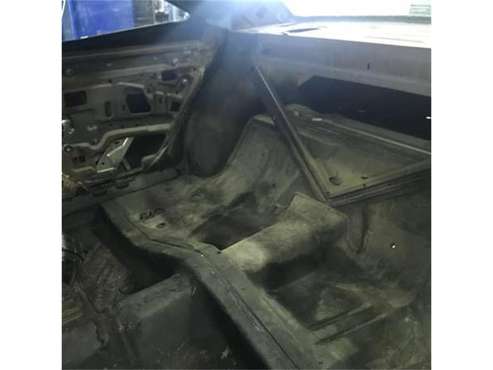