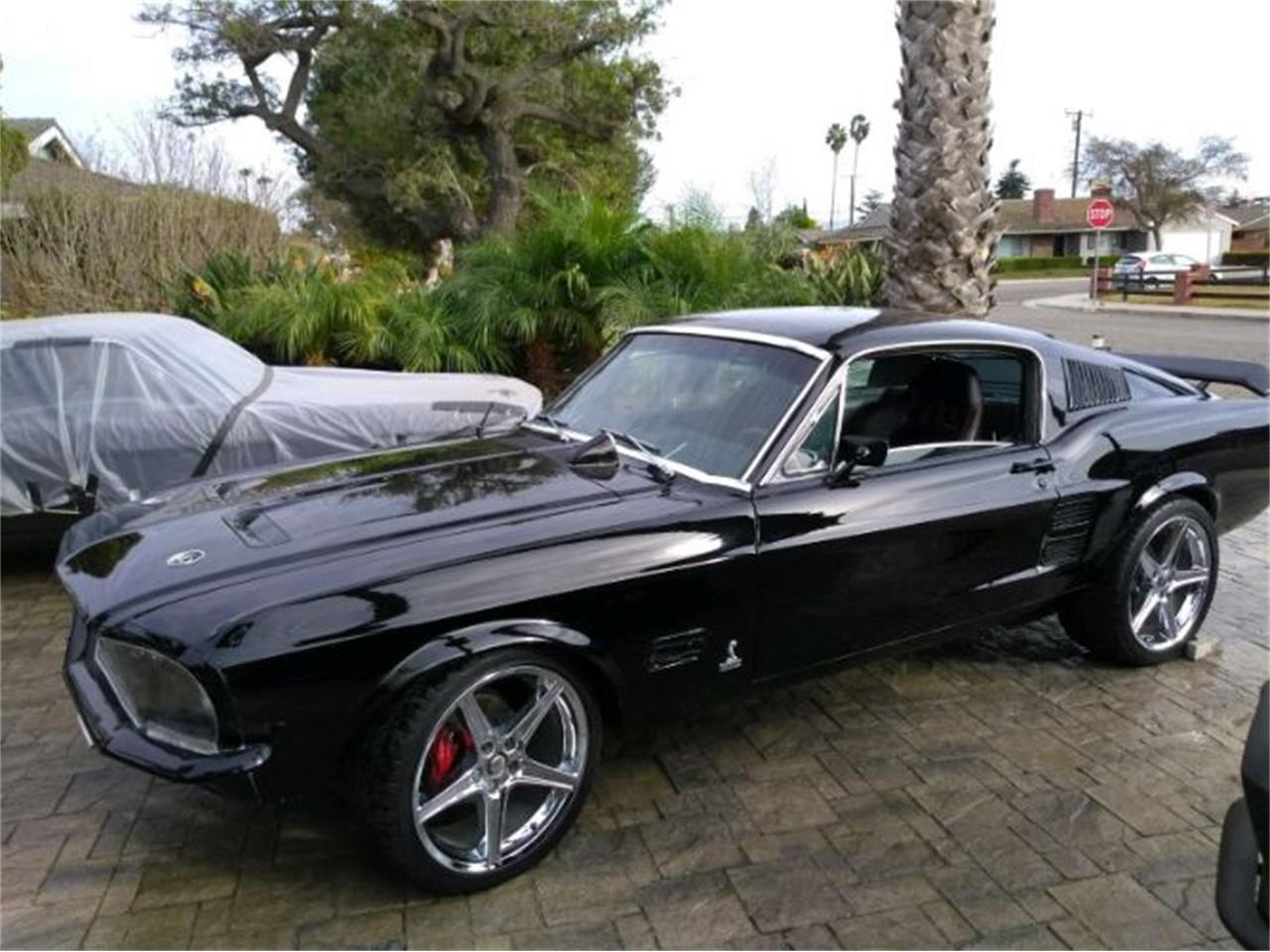 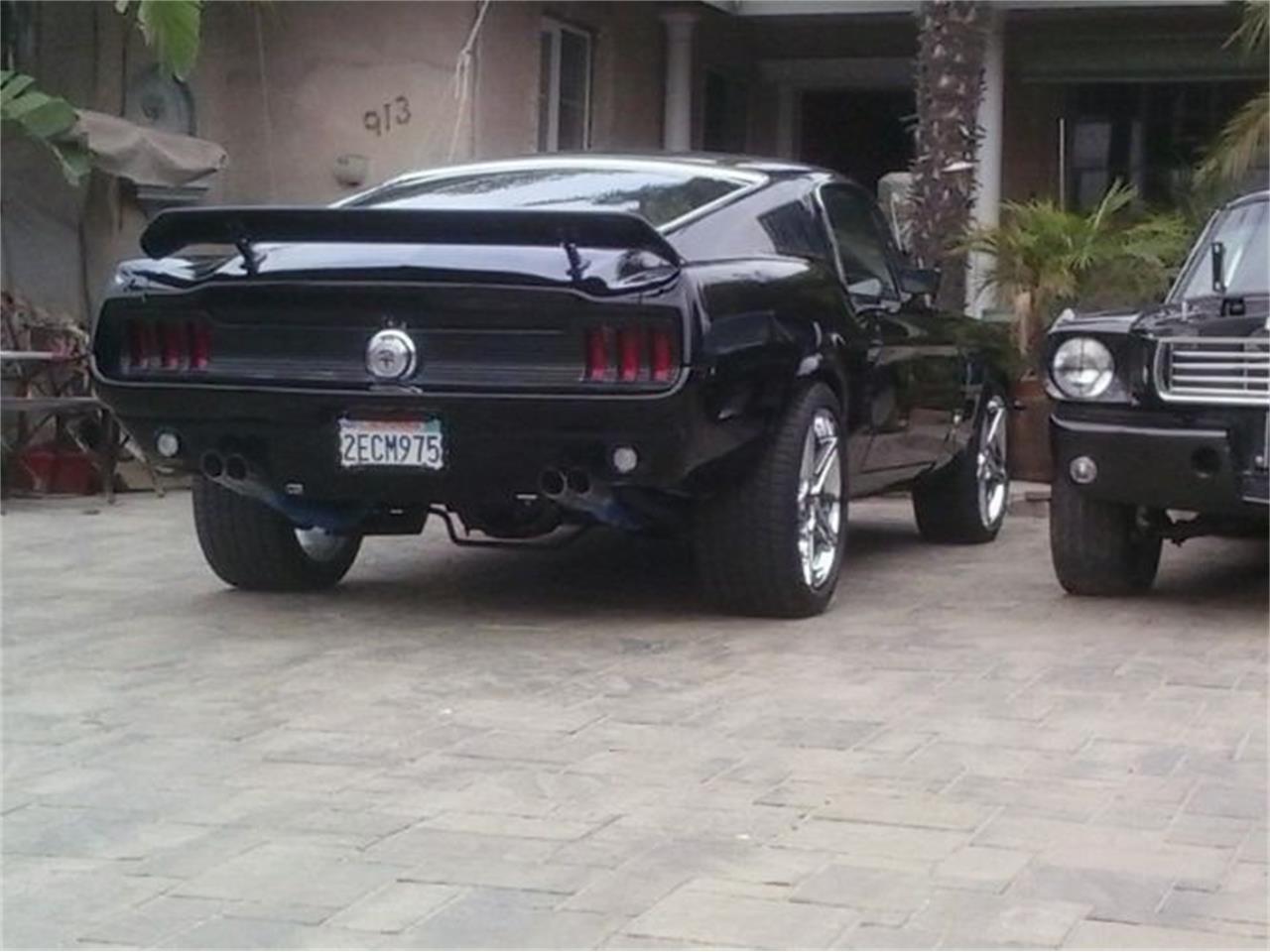 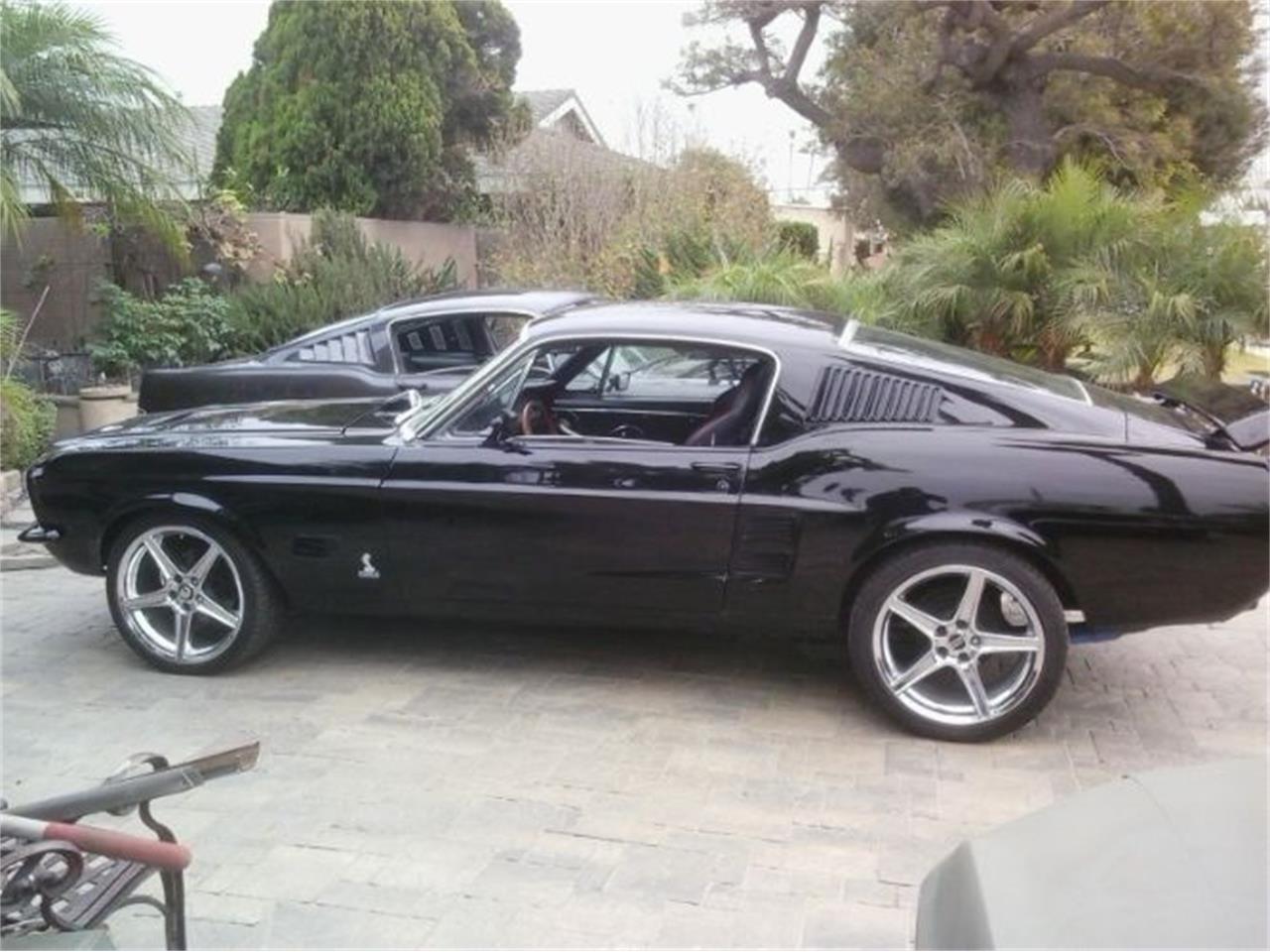 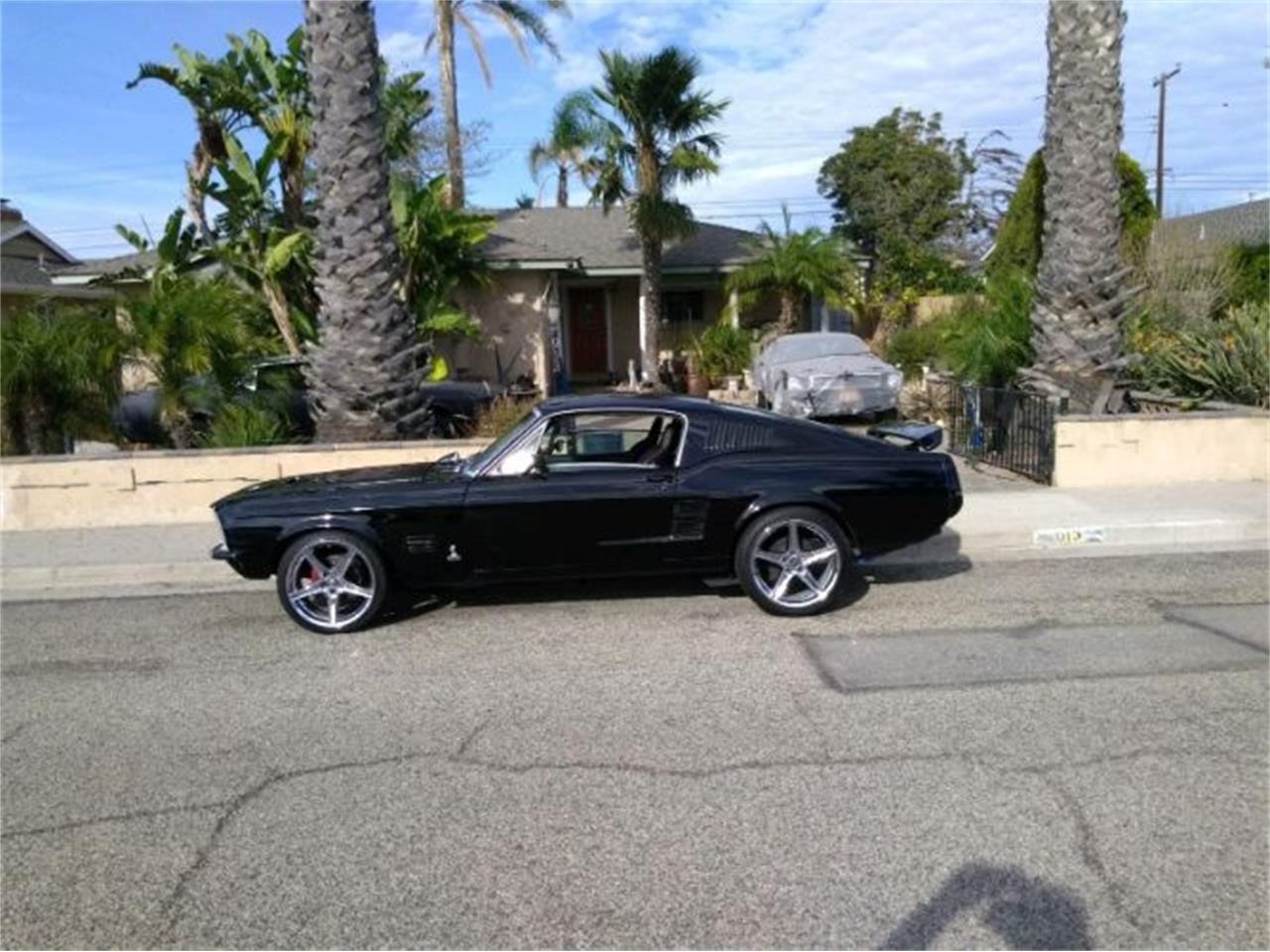 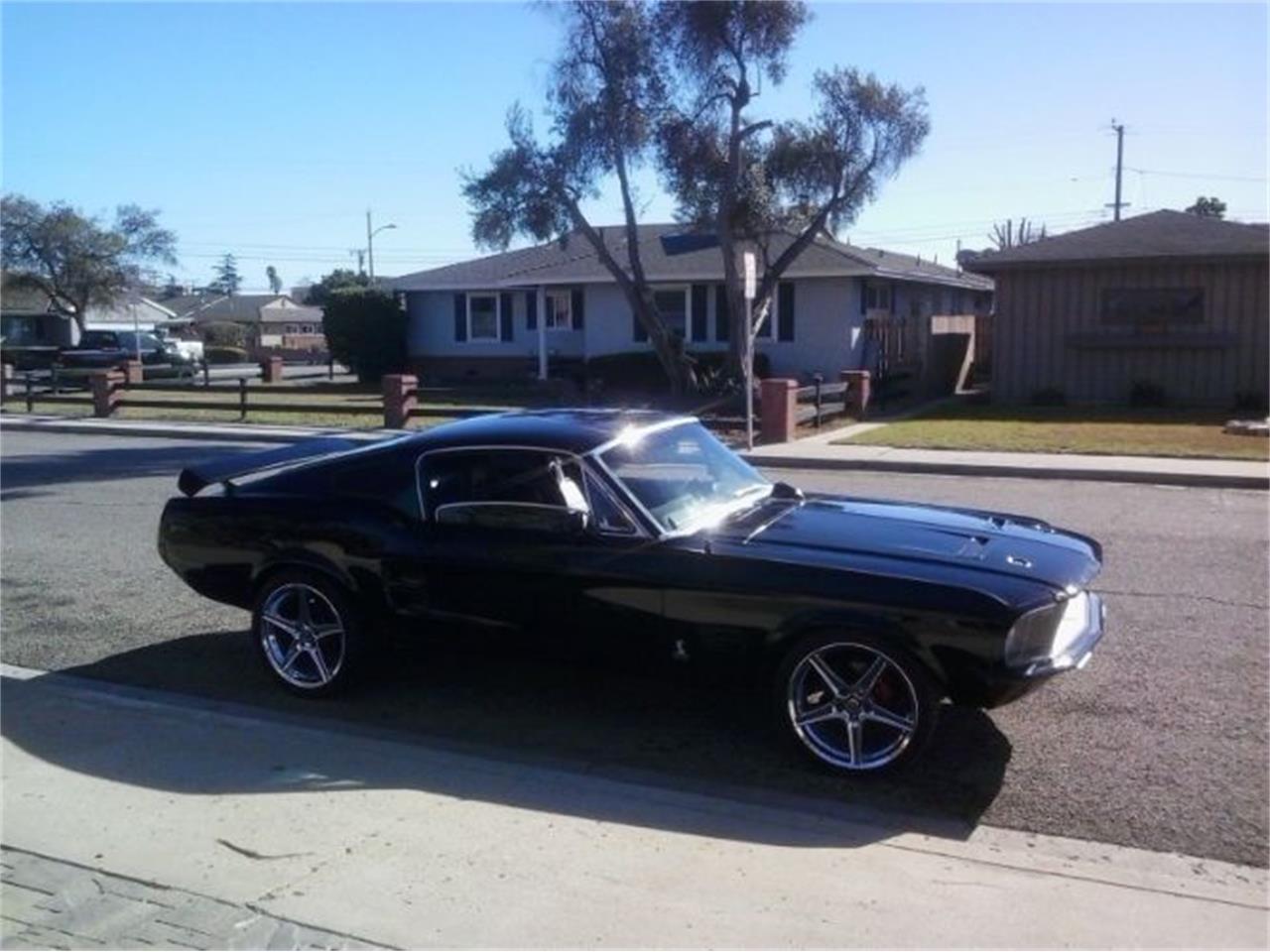 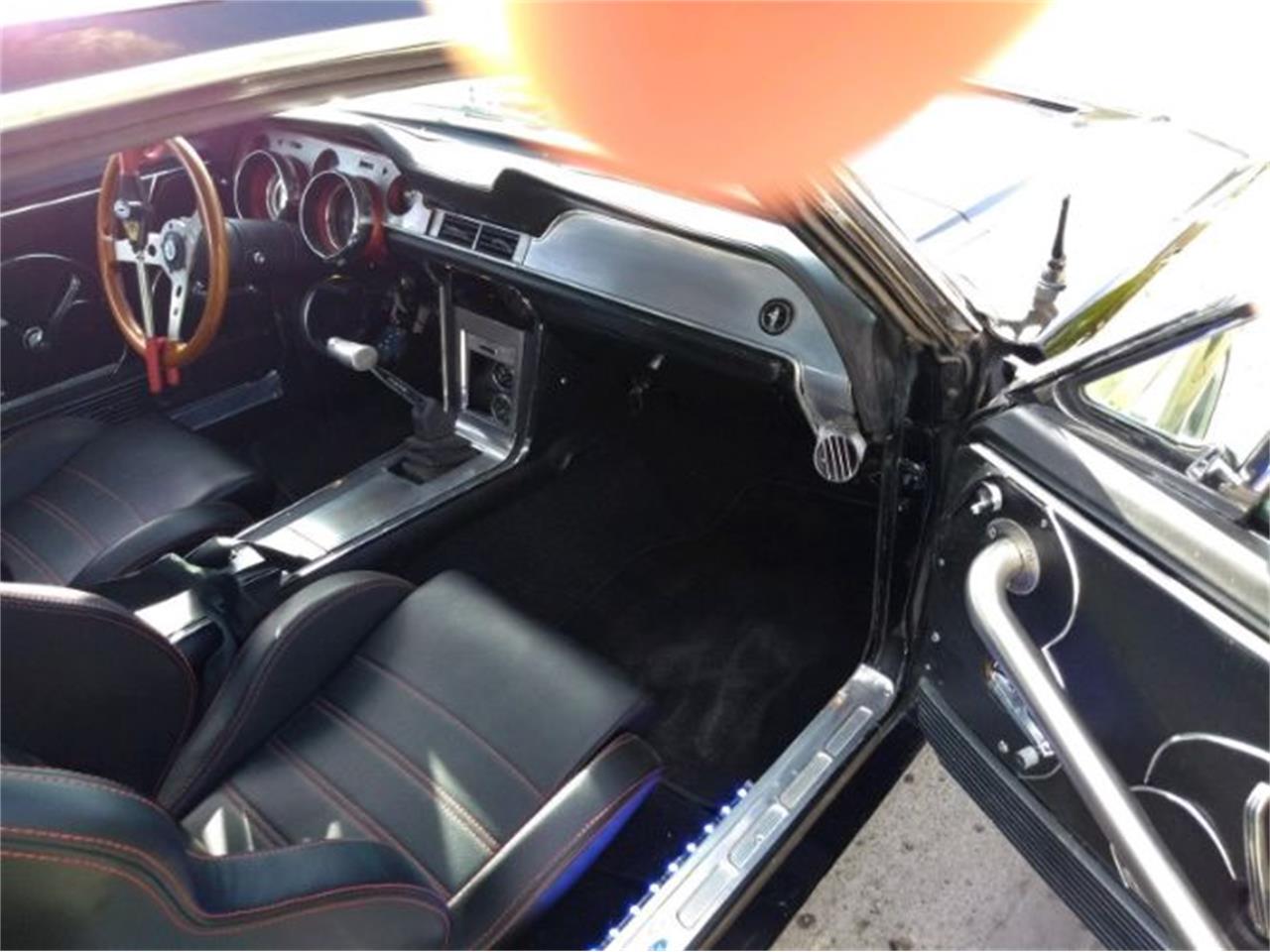 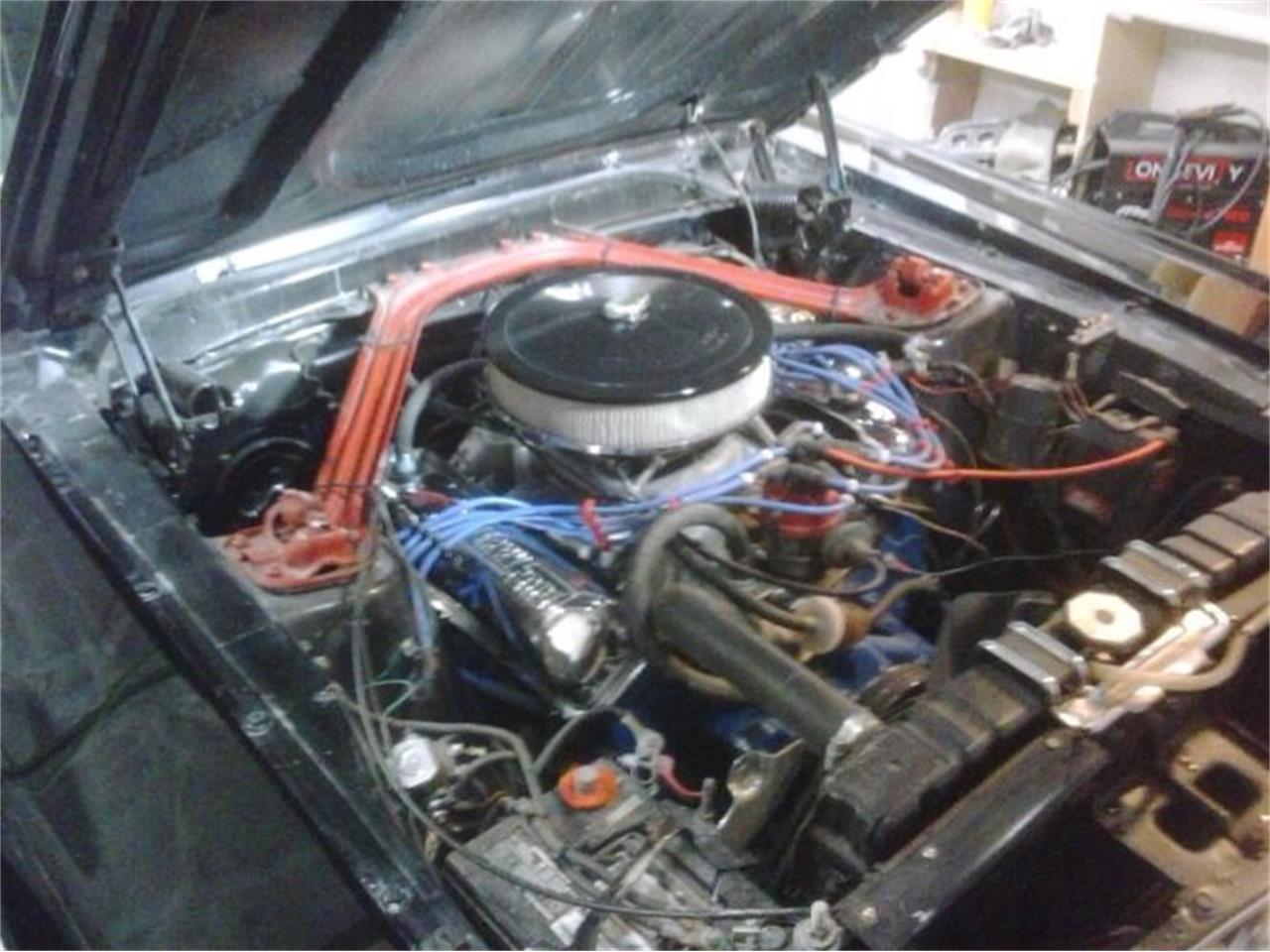 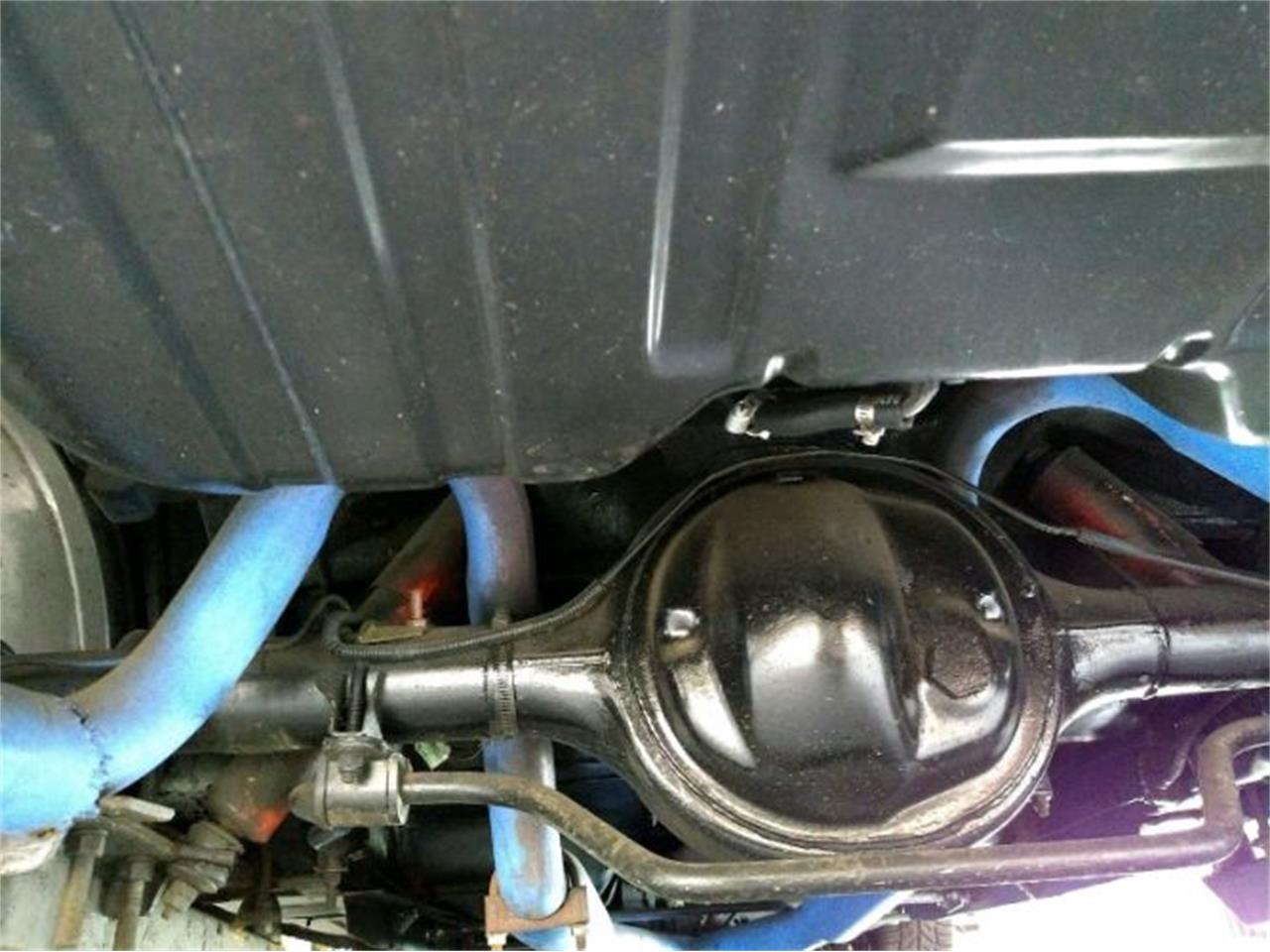 1967 Ford Mustang Fastback GT. This is by far the nicest Mustang Fastback current owner has ever seen , garaged for almost 40 years, all original sheet metal, this car has never seen rust . she is laser straight she has a built 428 cobra-Jet engine , rebuilt top loader transmission , and the Ford 9inch rear end, deluxe interior center console , overhead console led lighting upgraded suspension brand-new 19 inch chrome wheels and new monster BFG tires brand new drilled and slotted rotors, sound dampening vibration dampening and heat shielding ,it is a very fast, amazing sounding car that compared to stock handles like it is on rails. Please Note The Following **Vehicle Location is at our clients home and Not In Cadillac, Michigan. **We do have a showroom with about 25 cars that is by appointment only **Please Call First and talk to one of our reps at 231-468-2809 EXT 1 ** 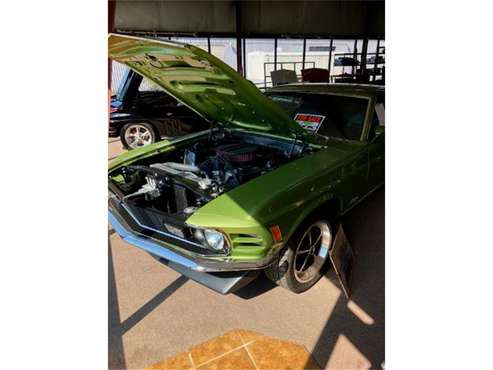 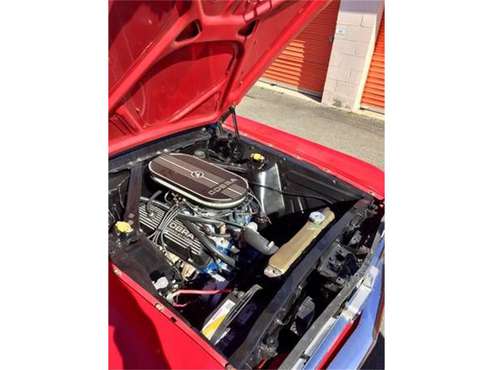 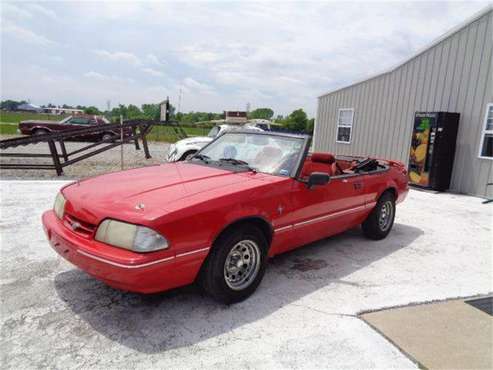 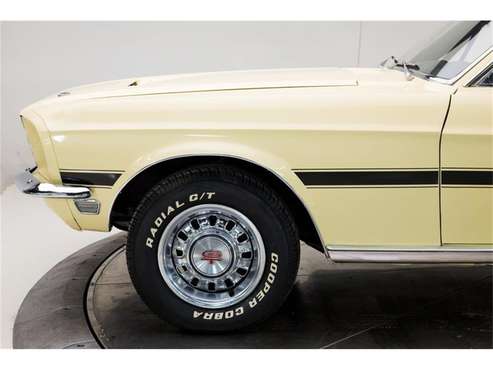 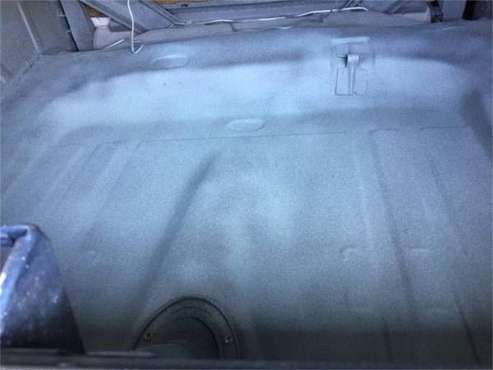 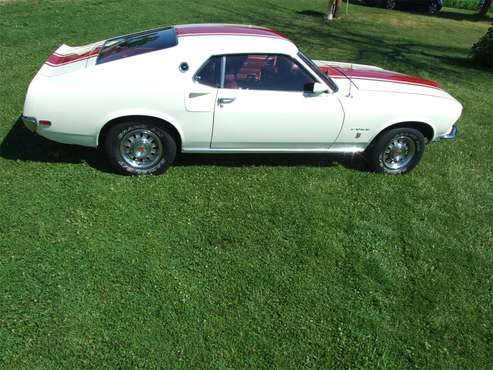 Owner has 4 Mustangs, and loves to drive them! Bought this unique car as the T-5 story is so special of a story. He feels this one on the other hand is just to nice too drive as much, and has decided to sell. Rotisserie Restoration Preformed in ea... 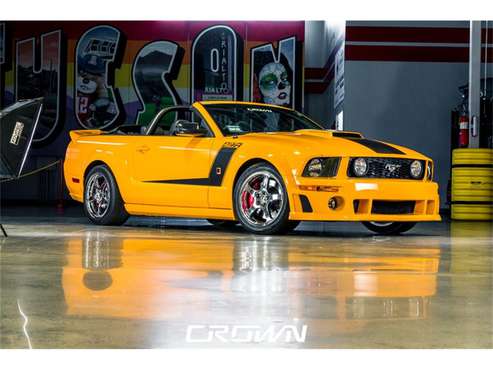 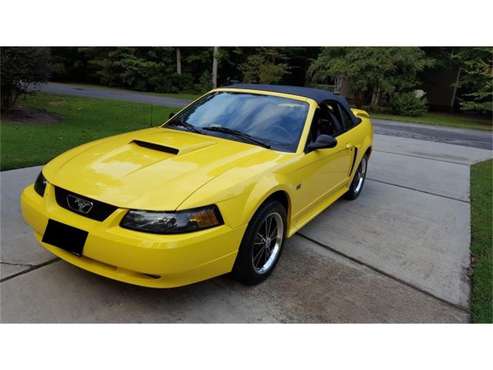 Reduced to $14K Purchased car almost two years ago with just over 9K miles on it. The car was owned by an older gentleman and had been sitting more than driving. Car is in great shape; interior is like new as is the convertible top. After I purc...