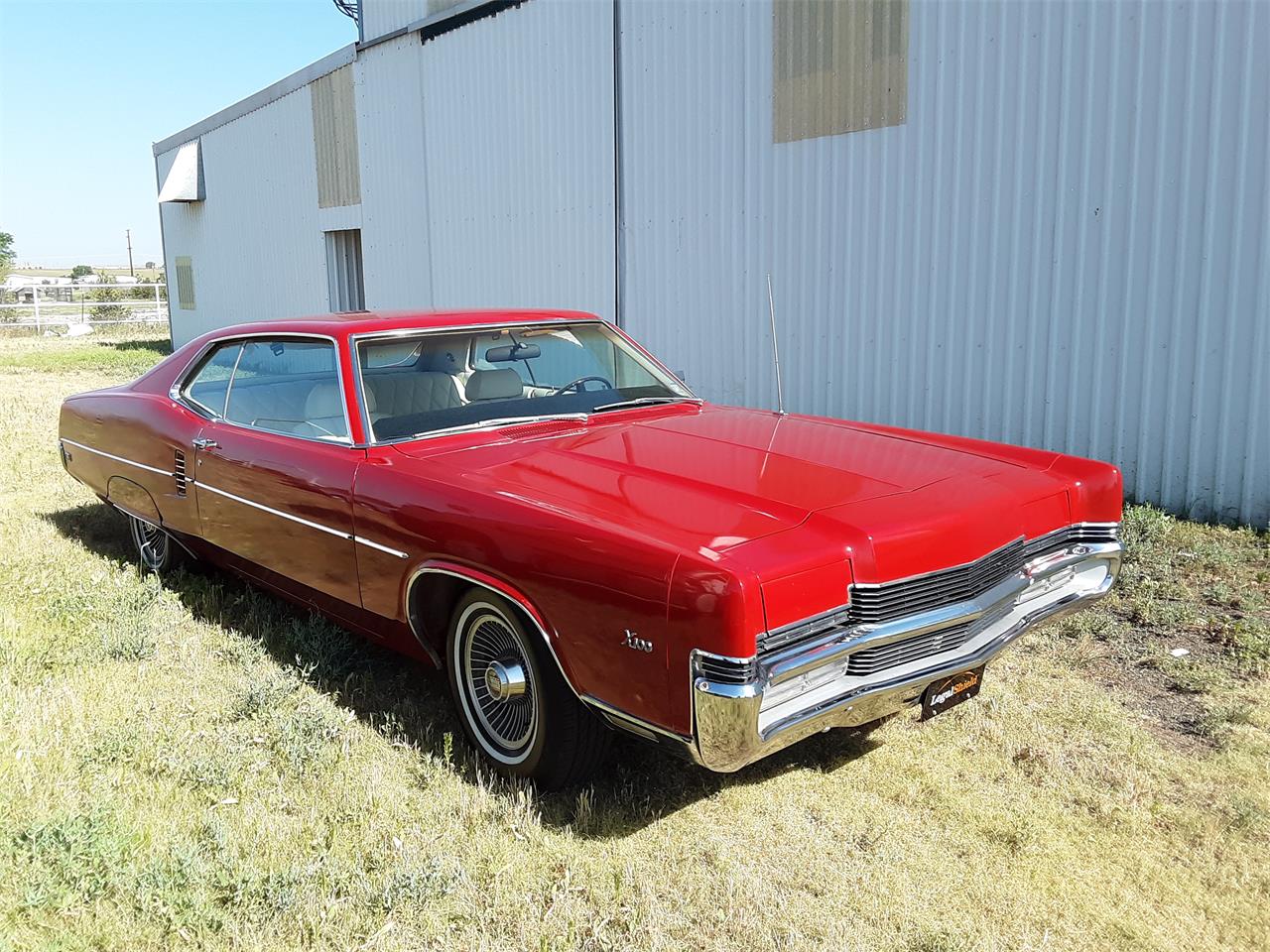 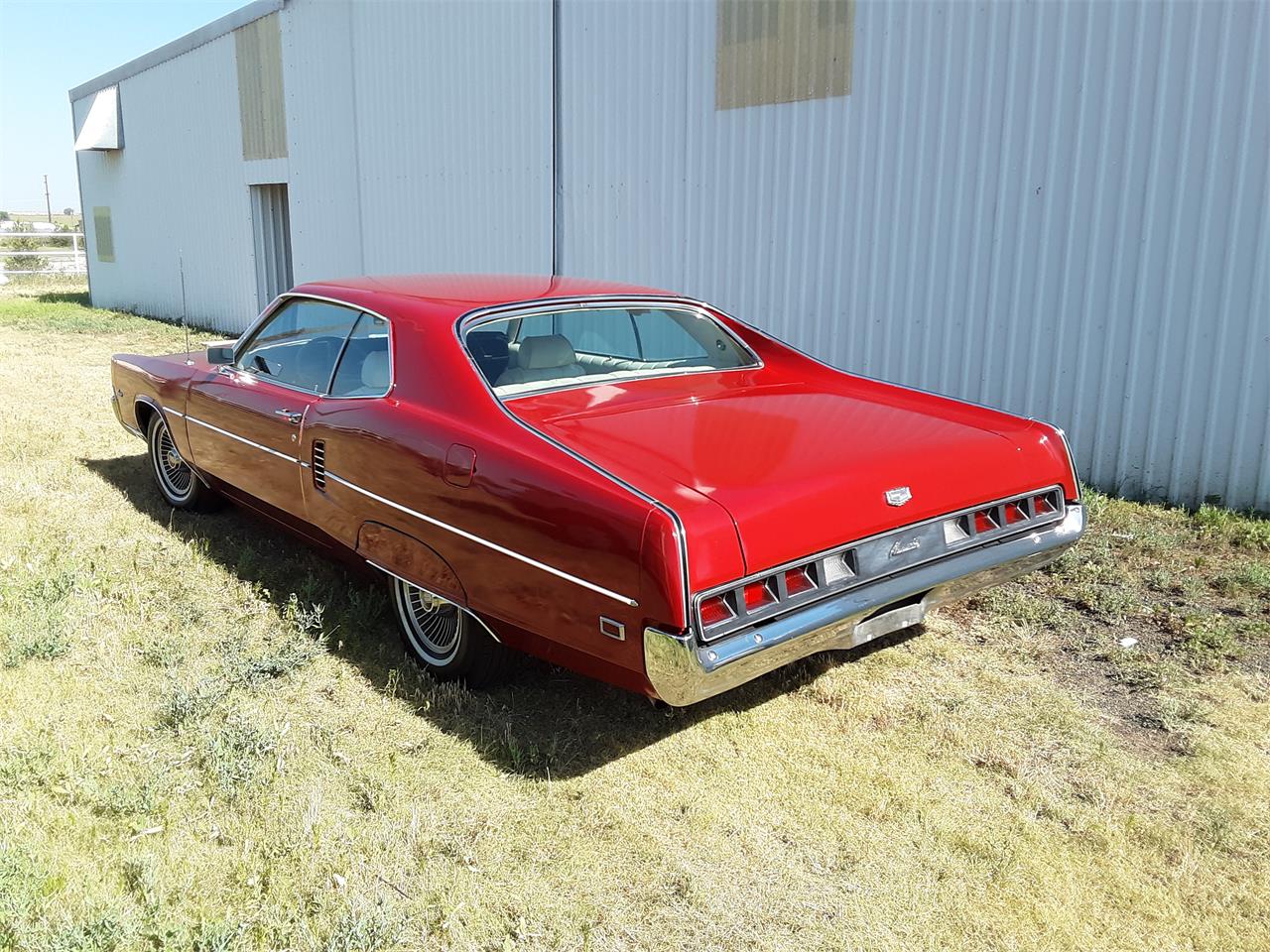 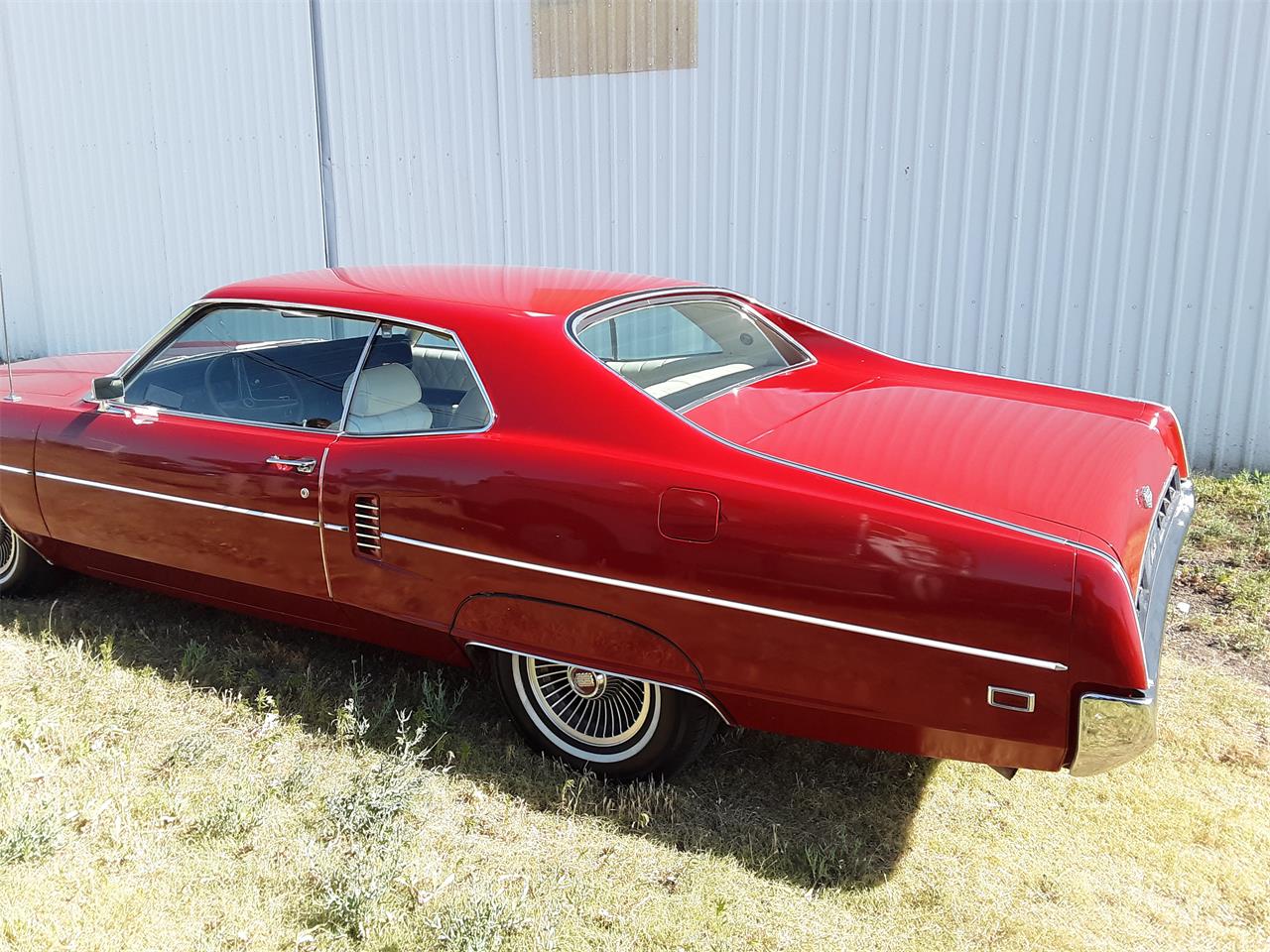 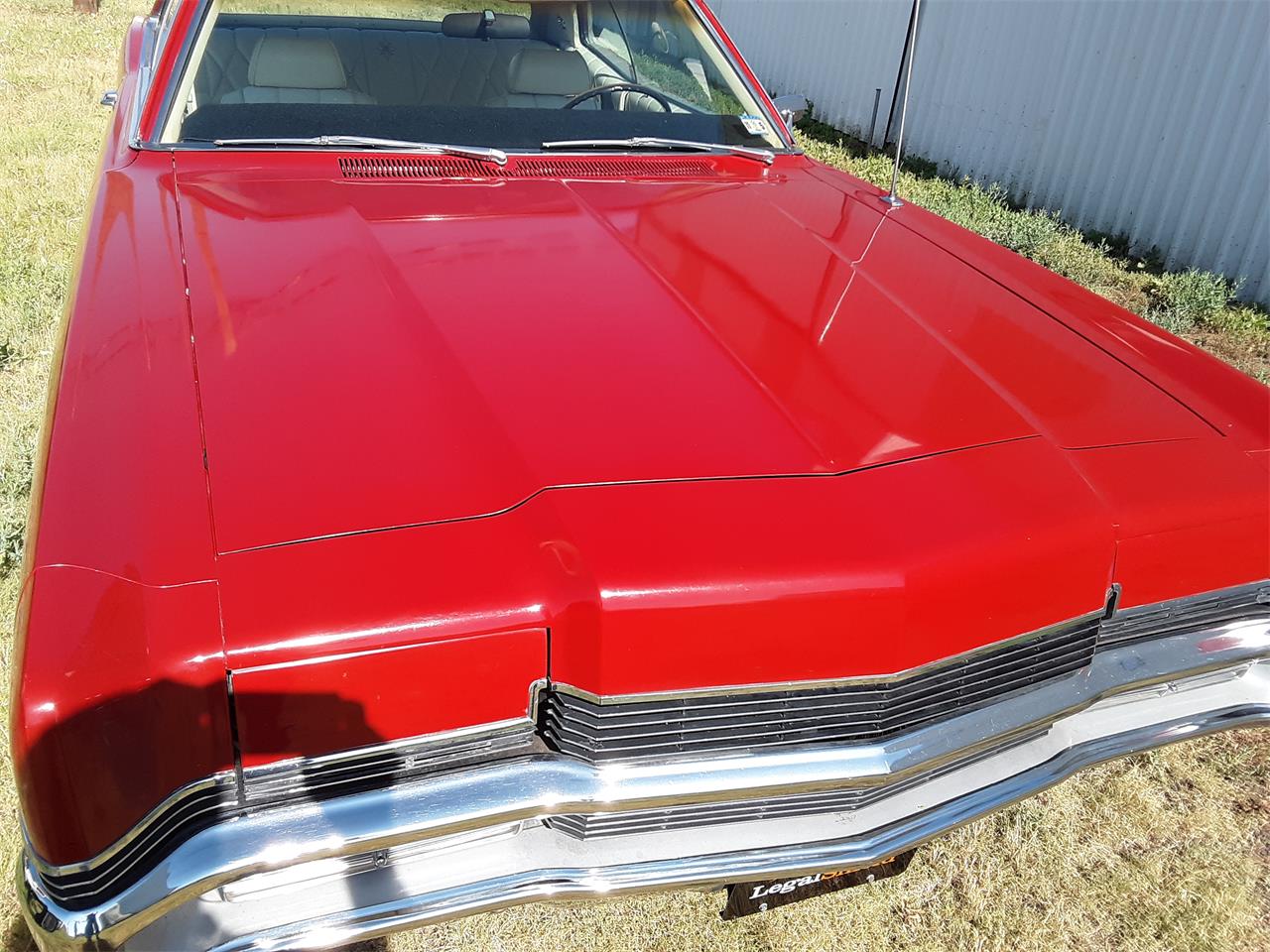 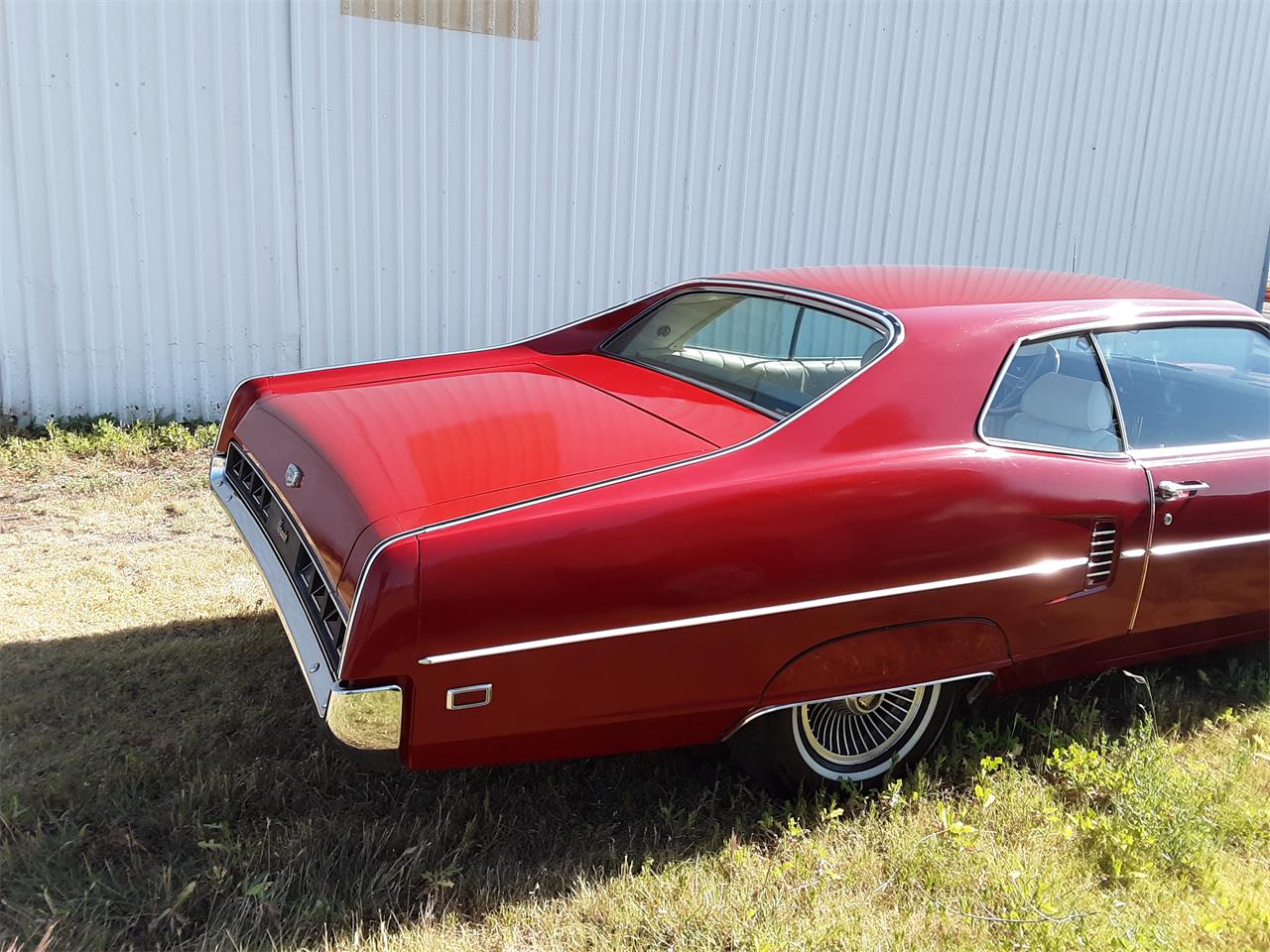 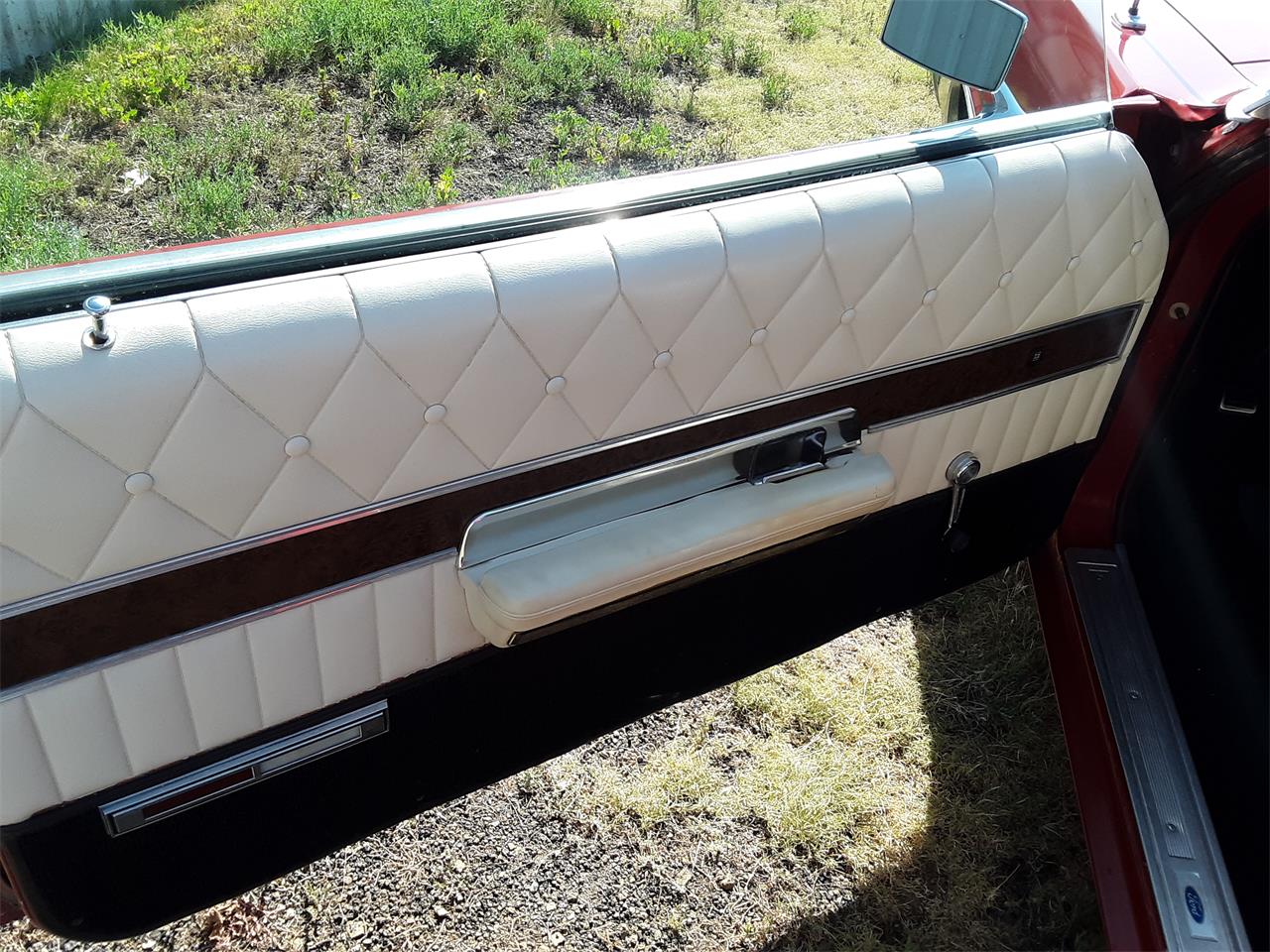 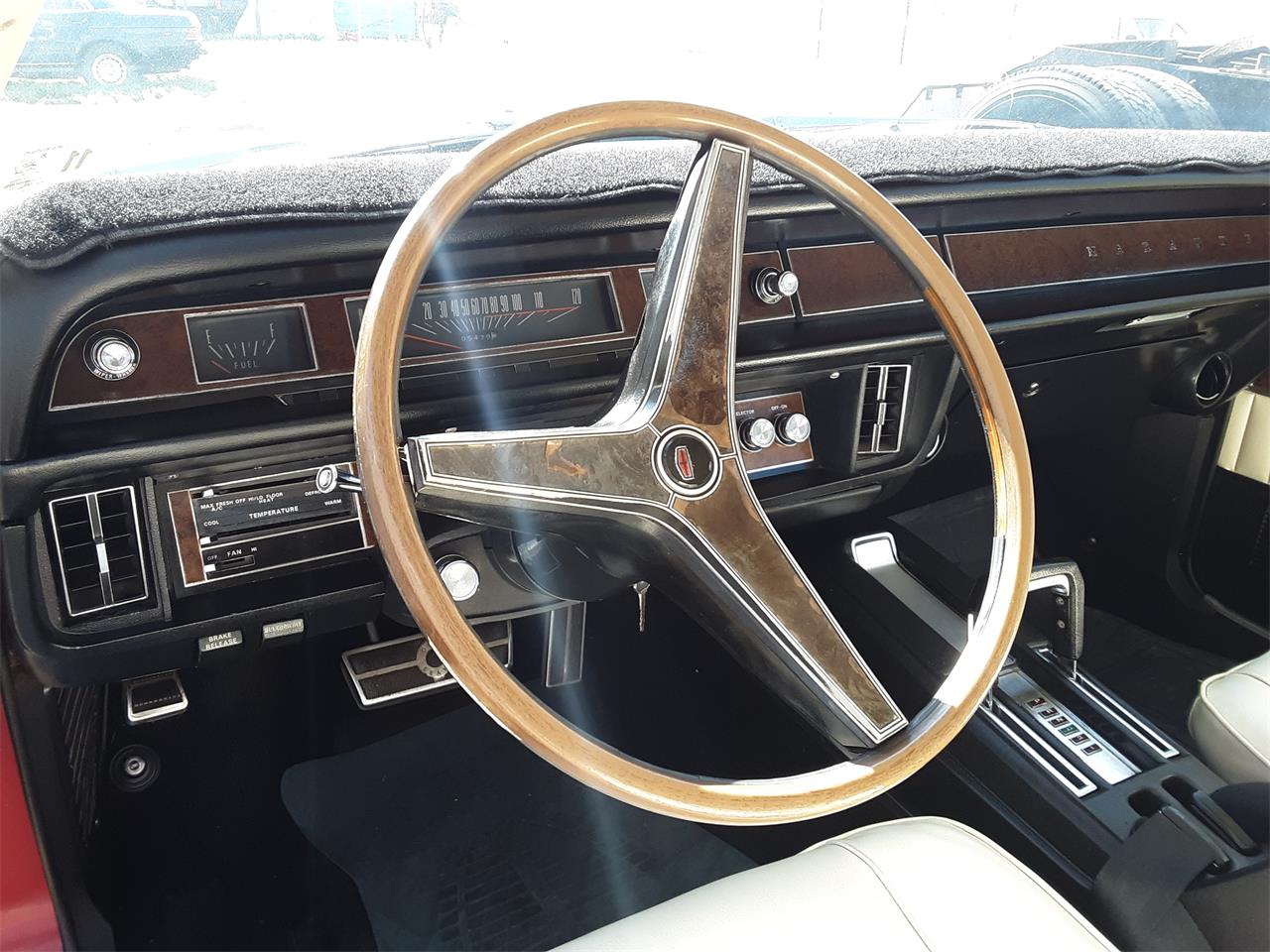 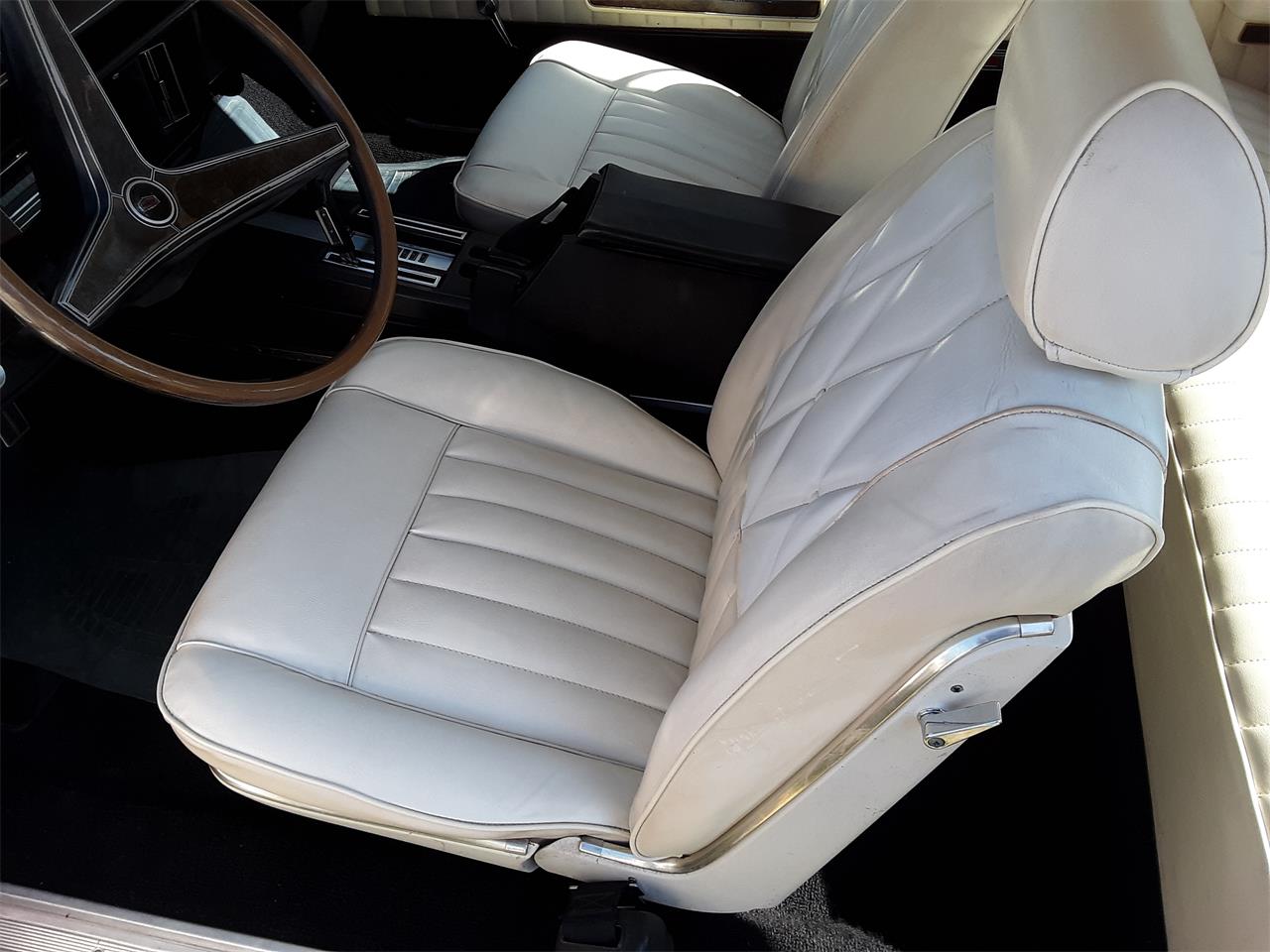 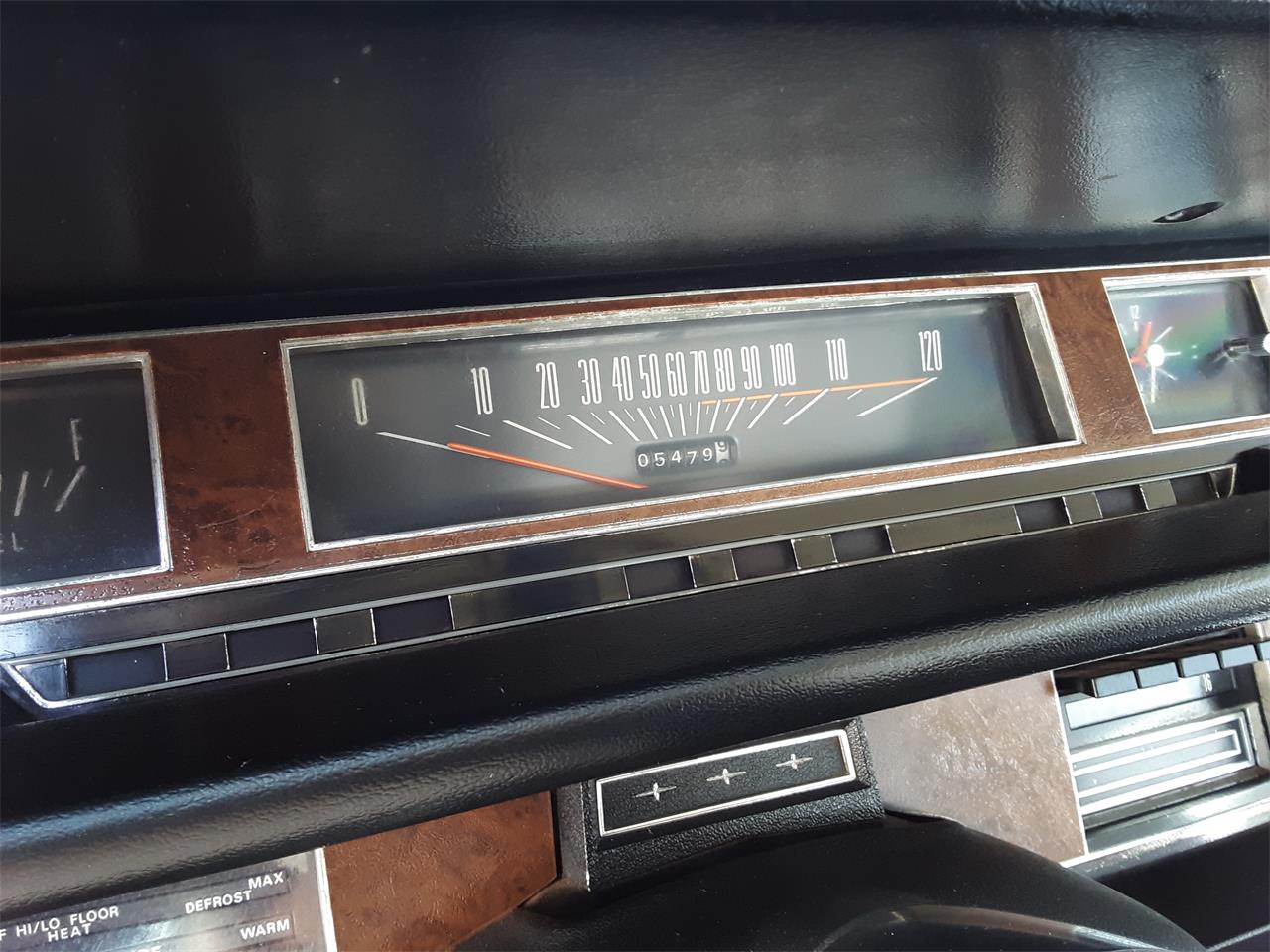 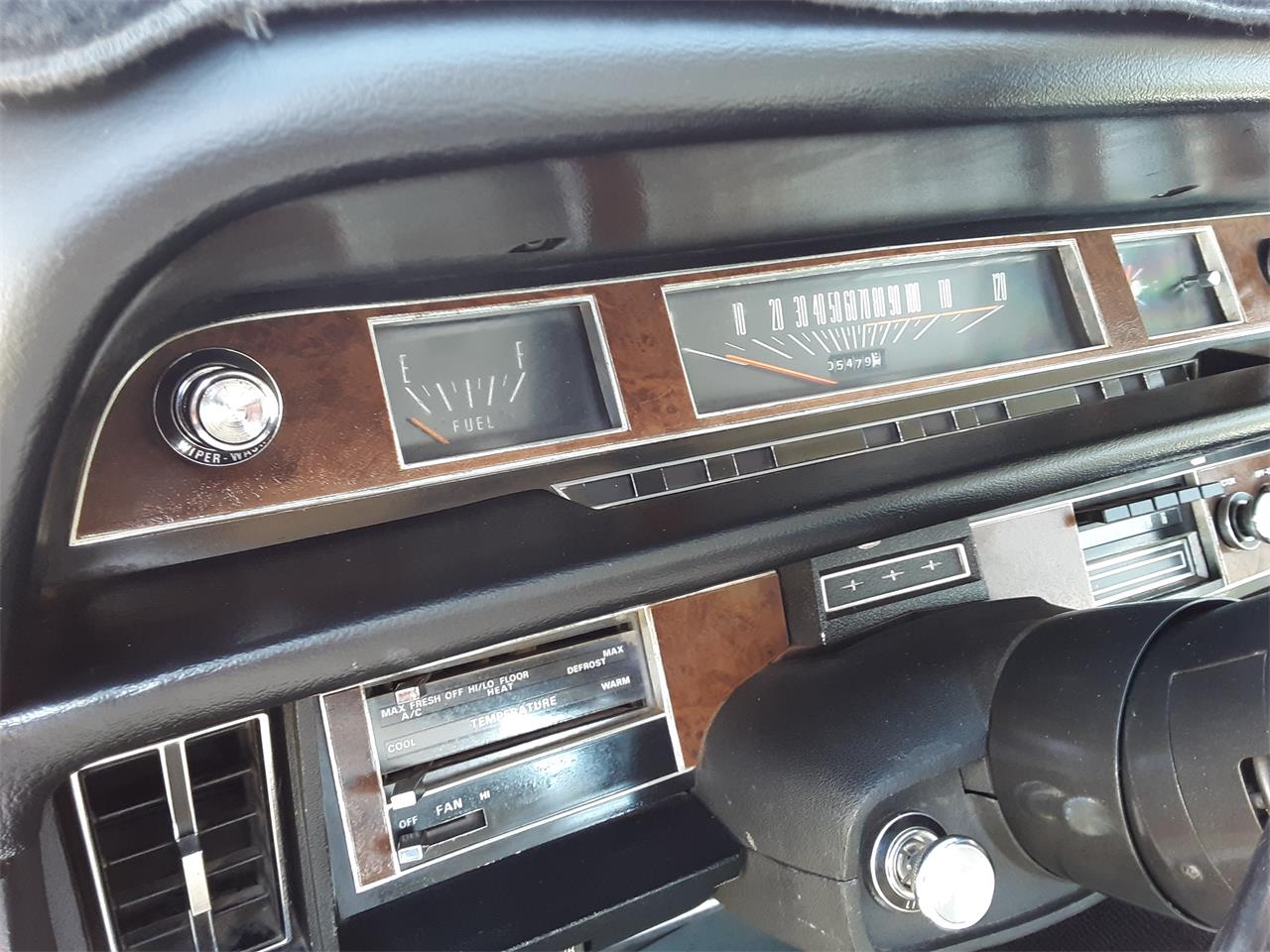 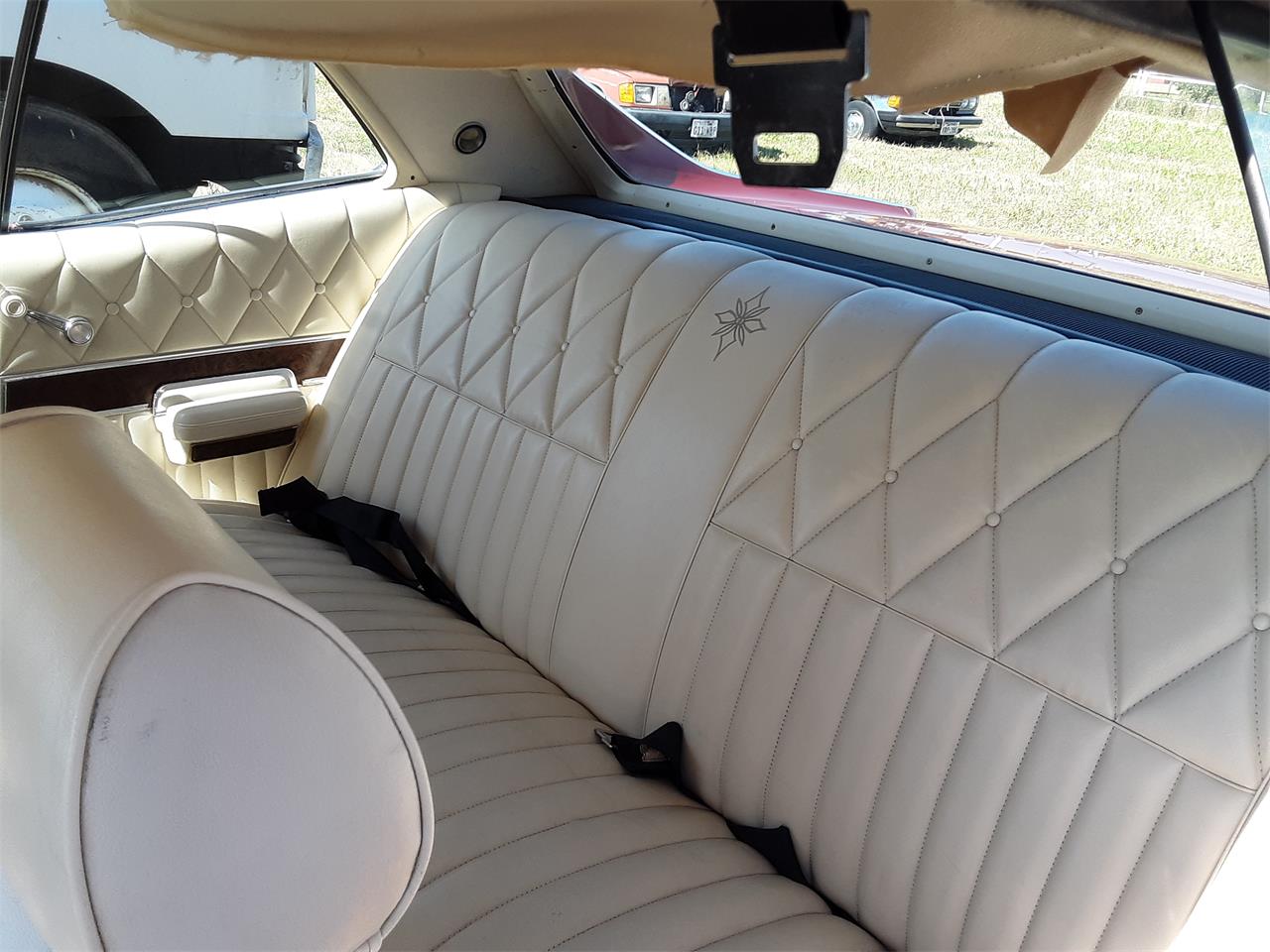 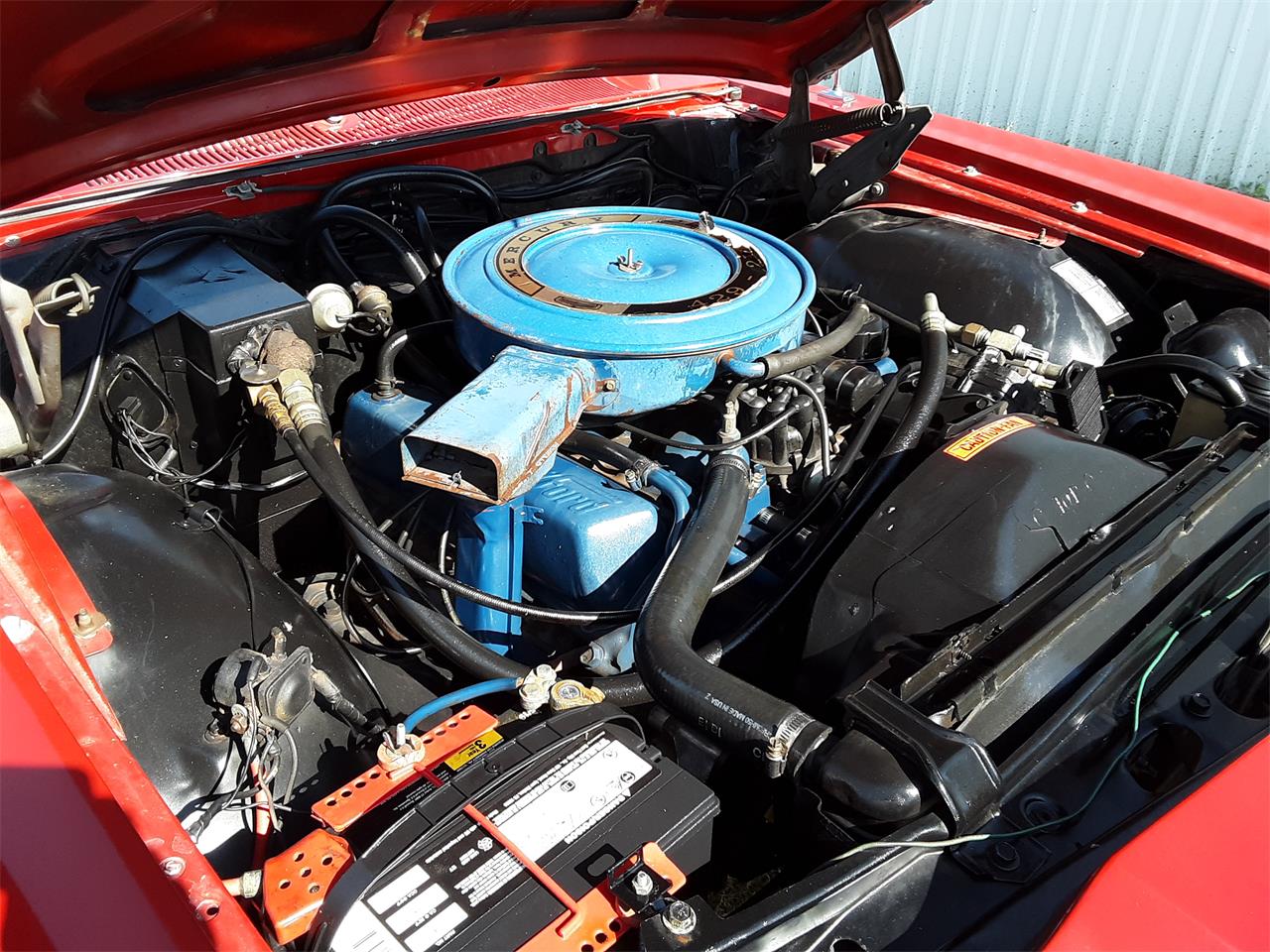 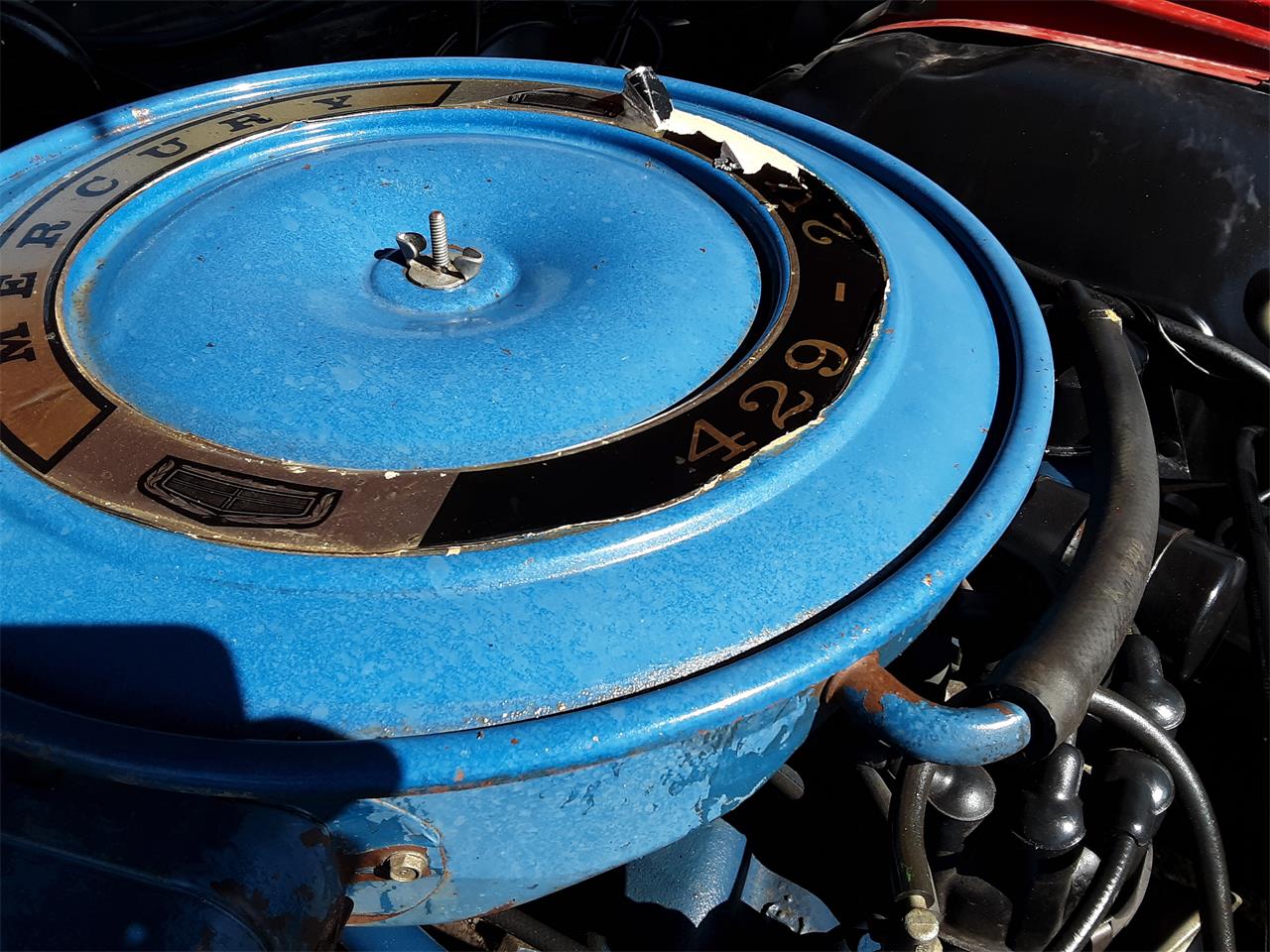 X100 with 429 Engine Needs headliner Harold Childs purchased tis car in about 1990 from the first owner in Pampa, TX. He replaced the engine and painted the car. After admiring the Mercury for some 20 years with no offer from Harold. When Harold was moving to Dallas due to health problems he decided it would be better for me to have the car. I decided before i get to that stage i should find a new home for my precious possession. My wife of 51 years finally agreed with me. All that is really needed is a new headliner. We have had the car in several parades some of them are: Shamrock St Patrick's Day parade,three times; the Amarillo Tri- State Fair Parade, and the Polk Street drag parade, twice; sponsored by the Amarillo Corvette Club,twice. We have entered the Make a Wish Car show, twice; the High Plains Thunderbird Club Show three times and the Mustang Club Car Club show; once. Everyone cannot tell what make the Mercury Marauder is as they have argued with me that it is a Buick. I don't believe I have ever enjoyed owning any other car as much as the 1969, Mercury Marauder X100. 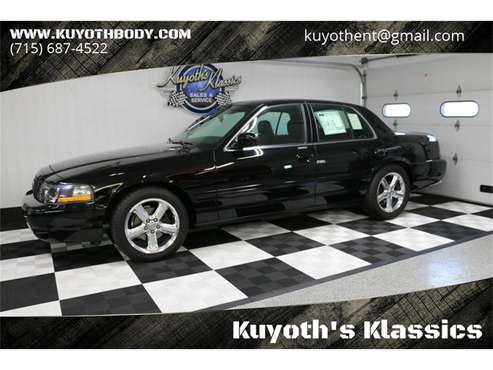 Here we have a BRAND NEW 2003 Mercury Marauder with only 30 miles on the odometer! Yes you read that correctly, only 30 miles!!! This car was purch... 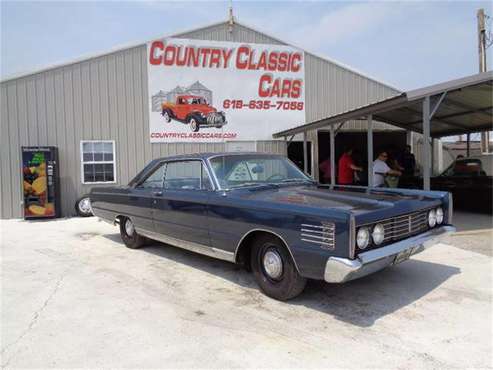 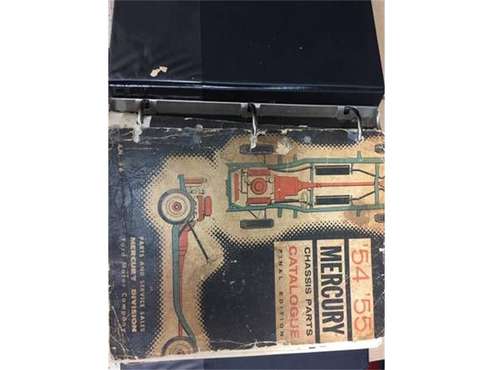 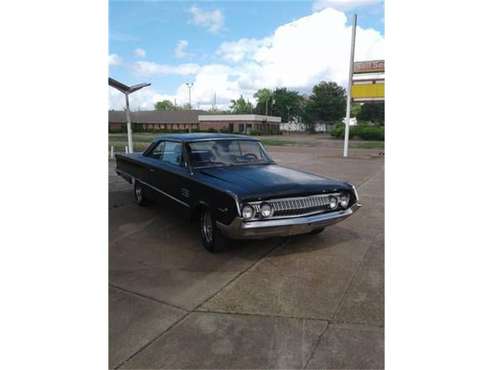 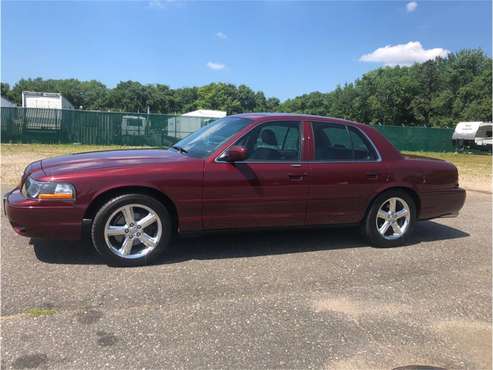