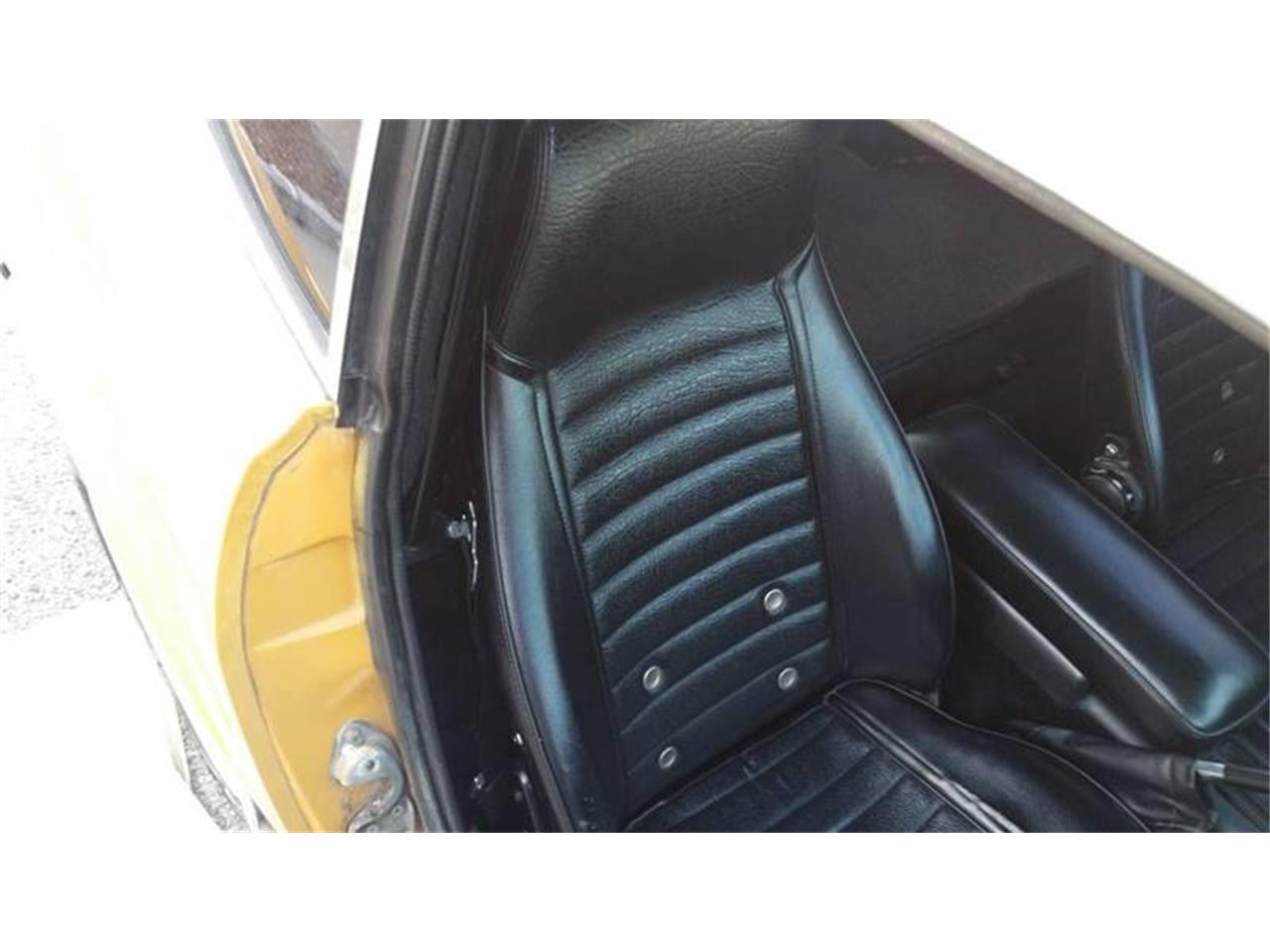 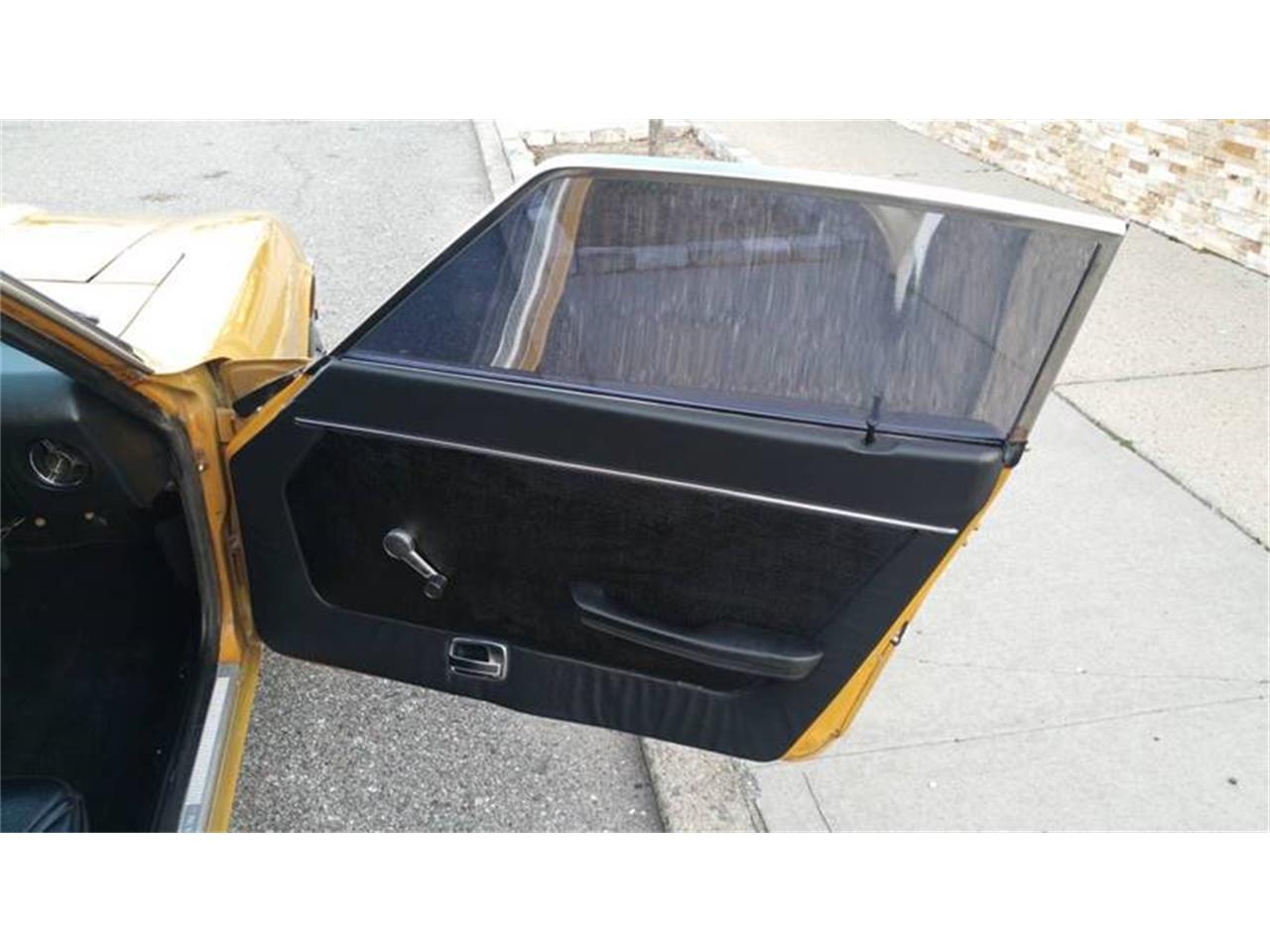 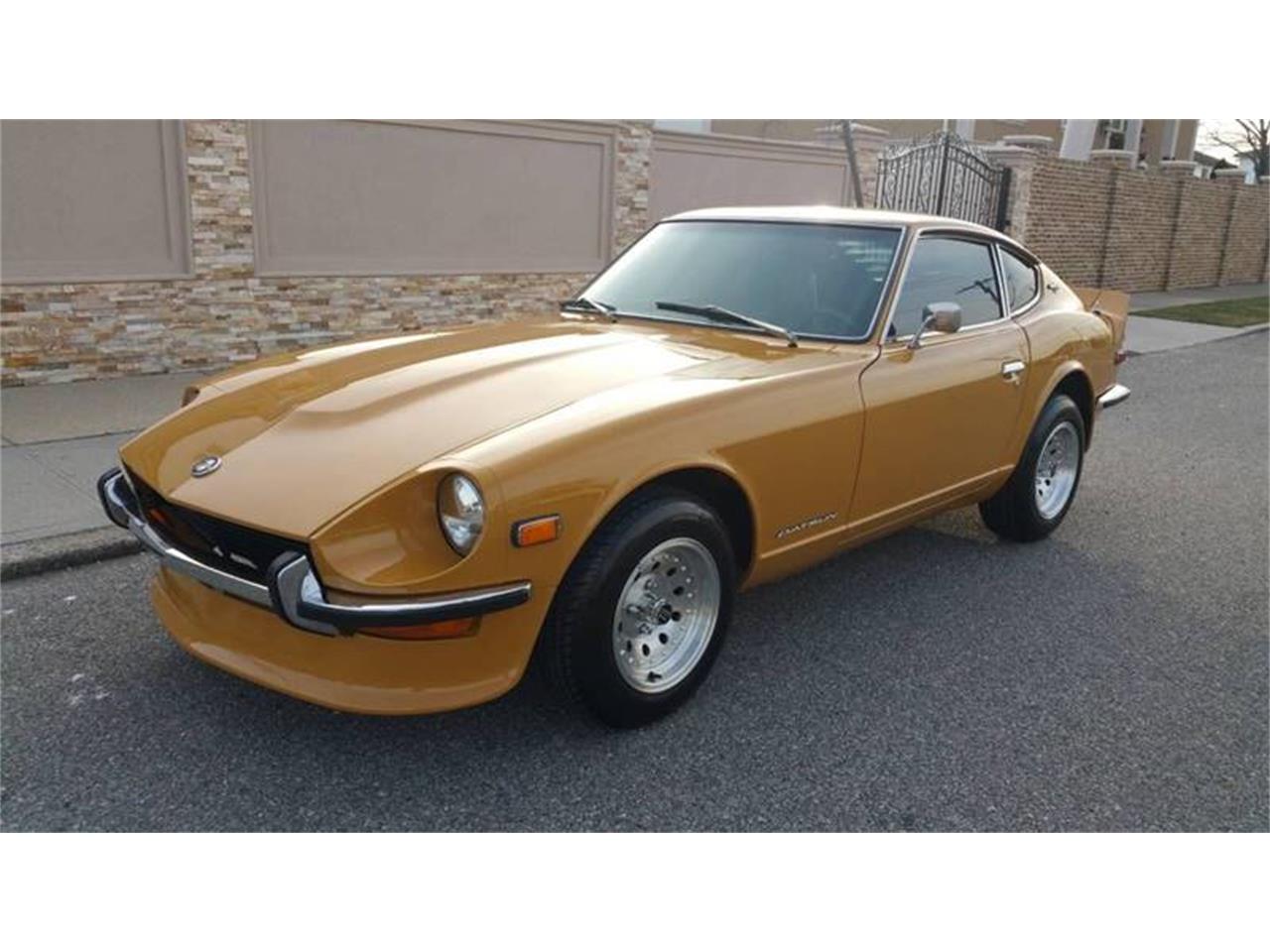 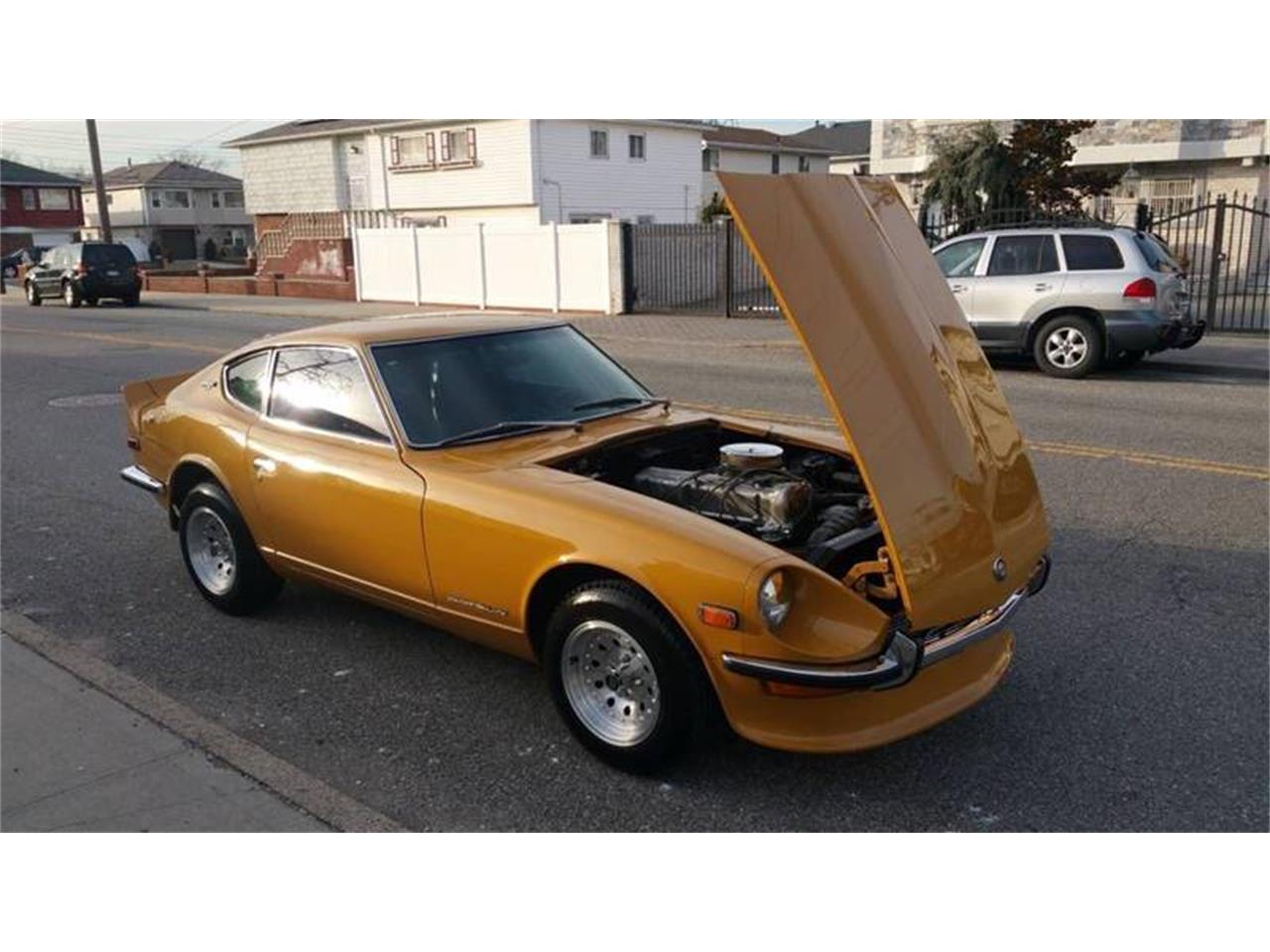 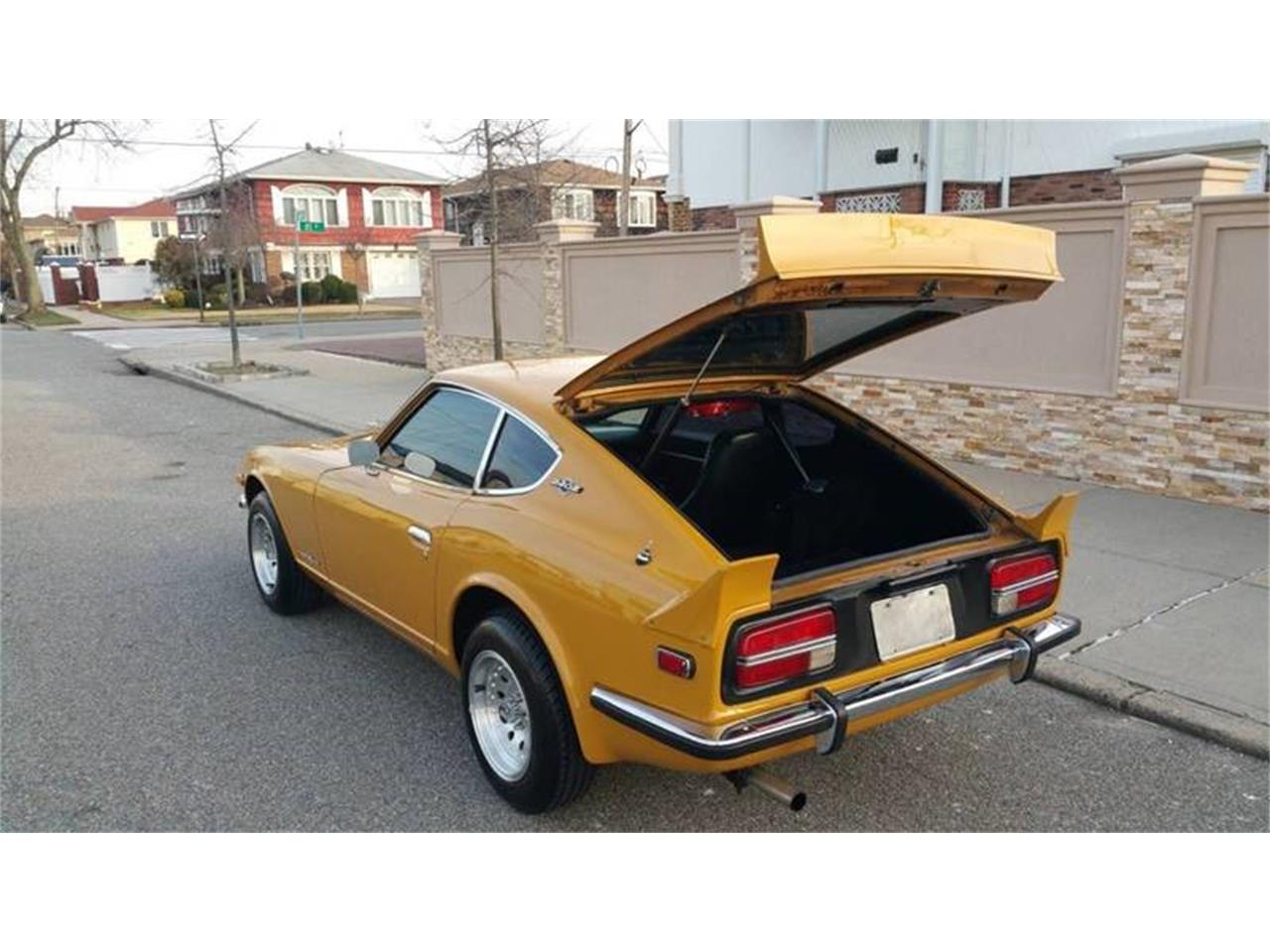 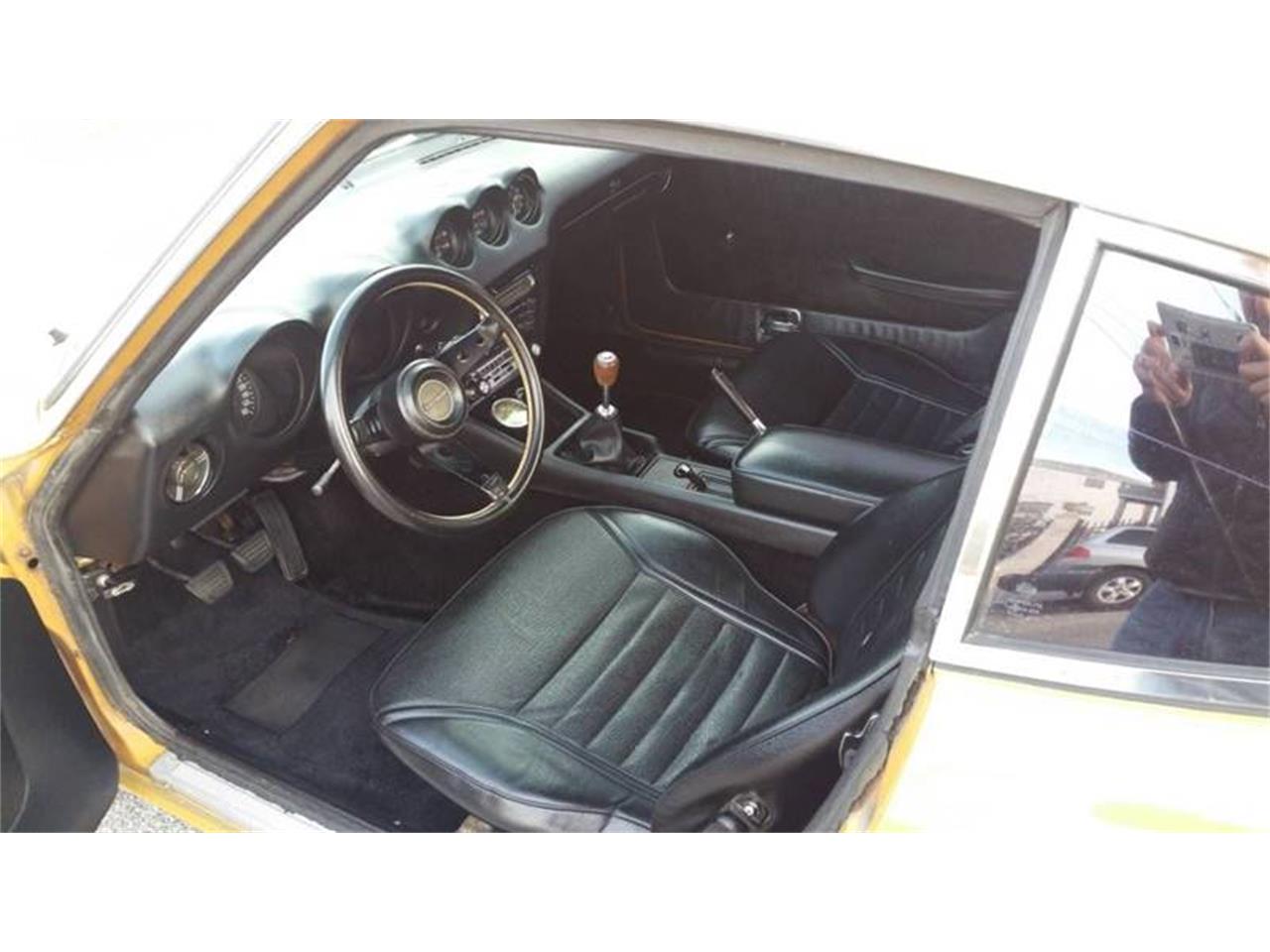 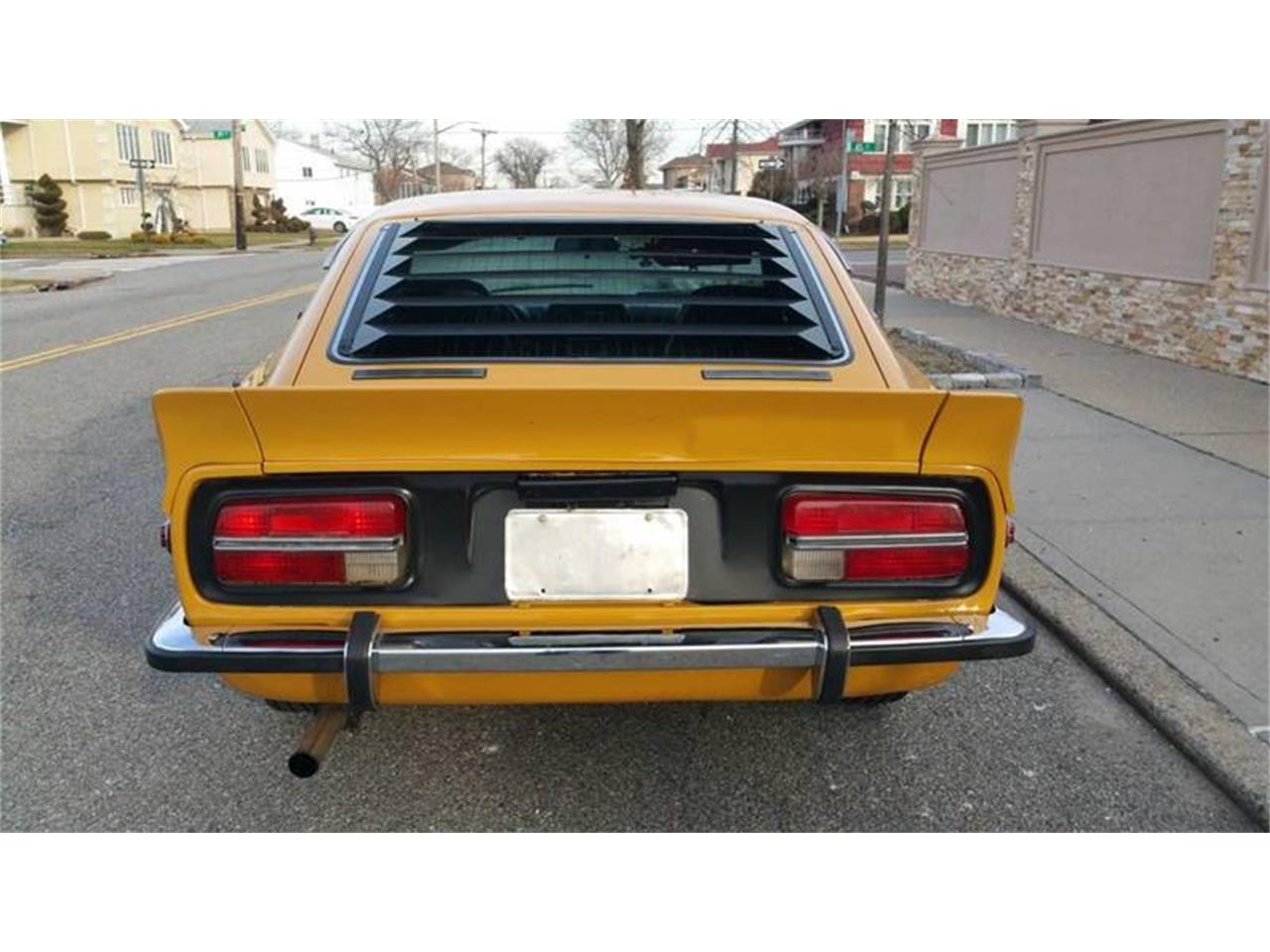 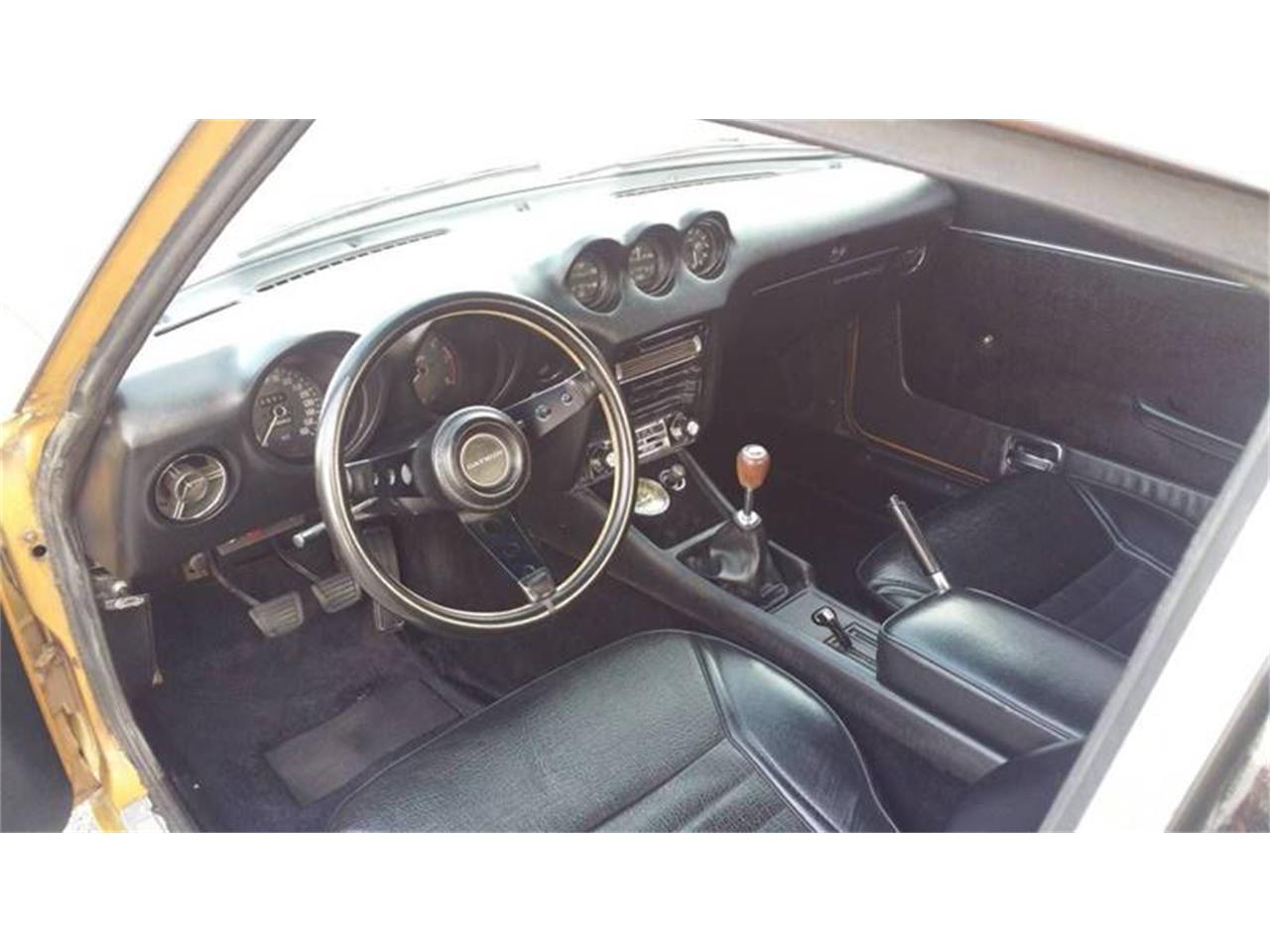 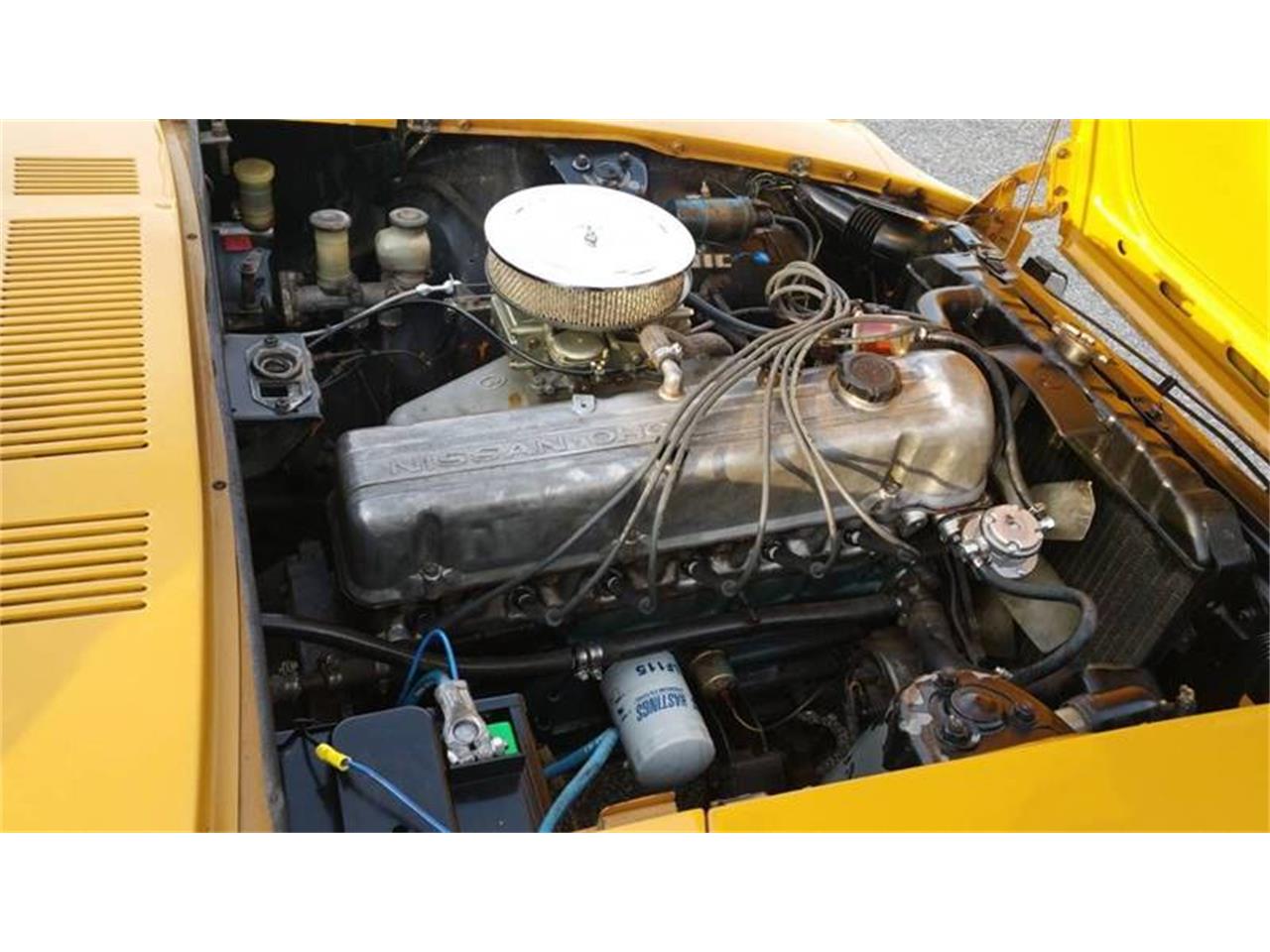 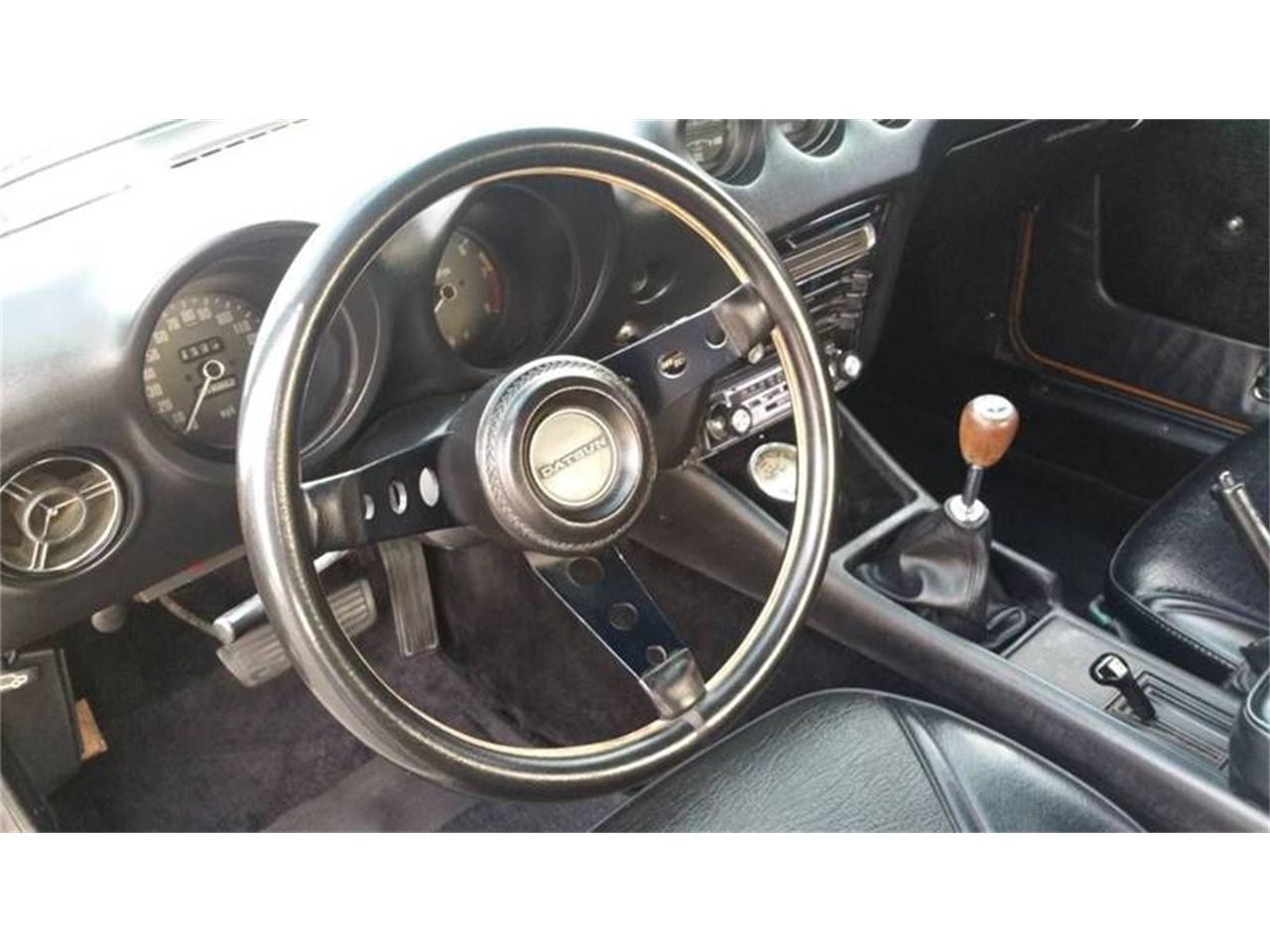 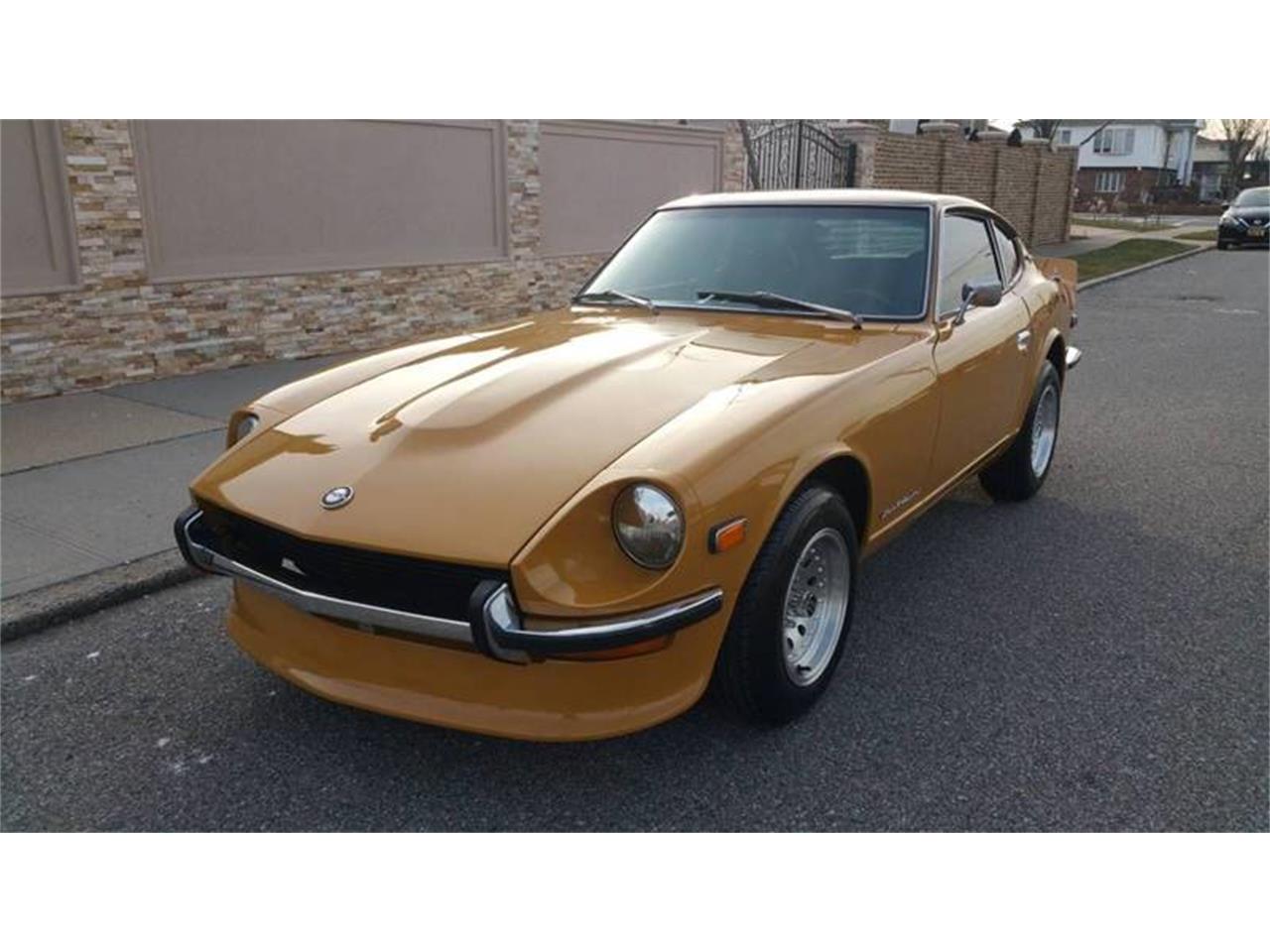 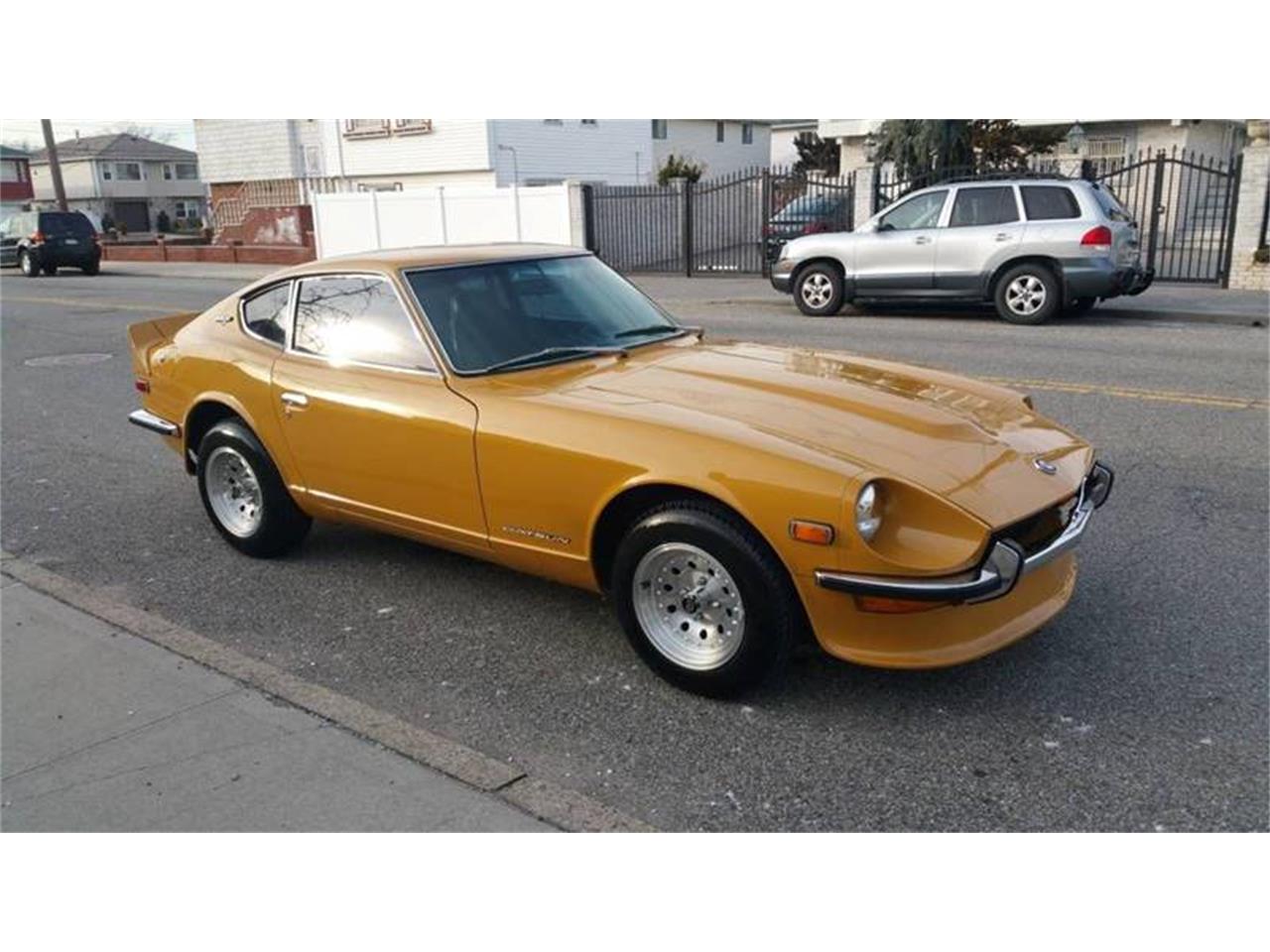 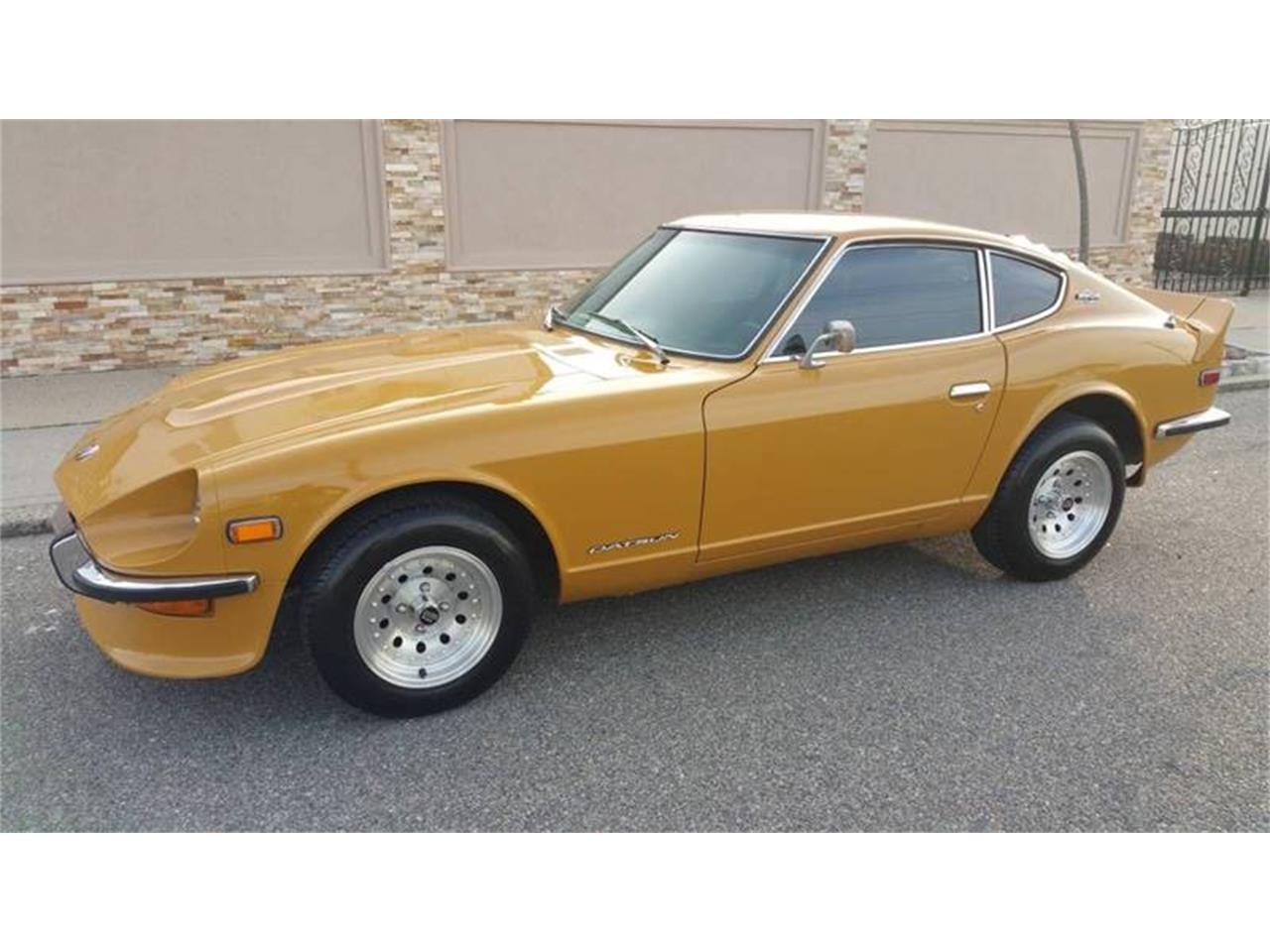 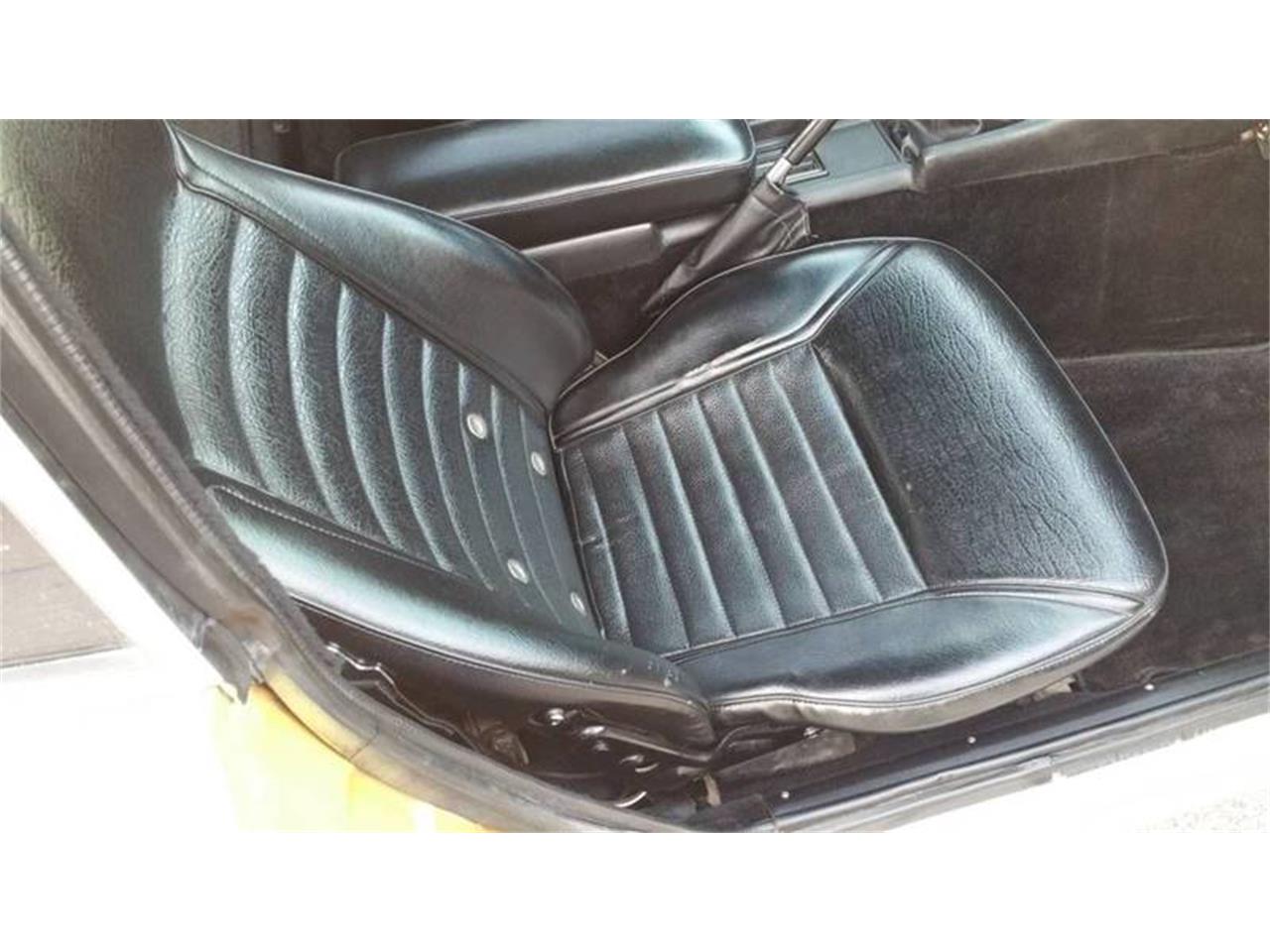 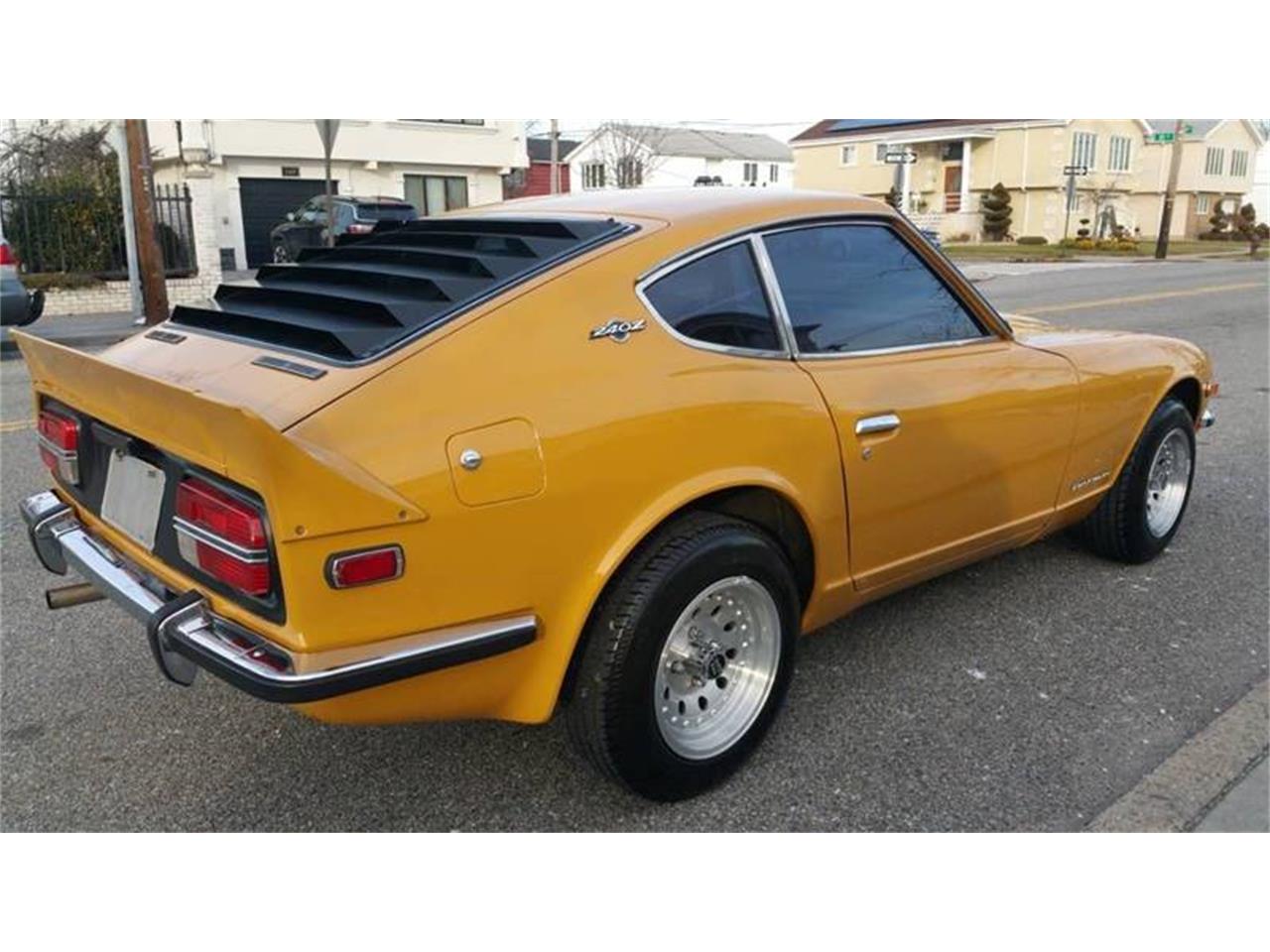 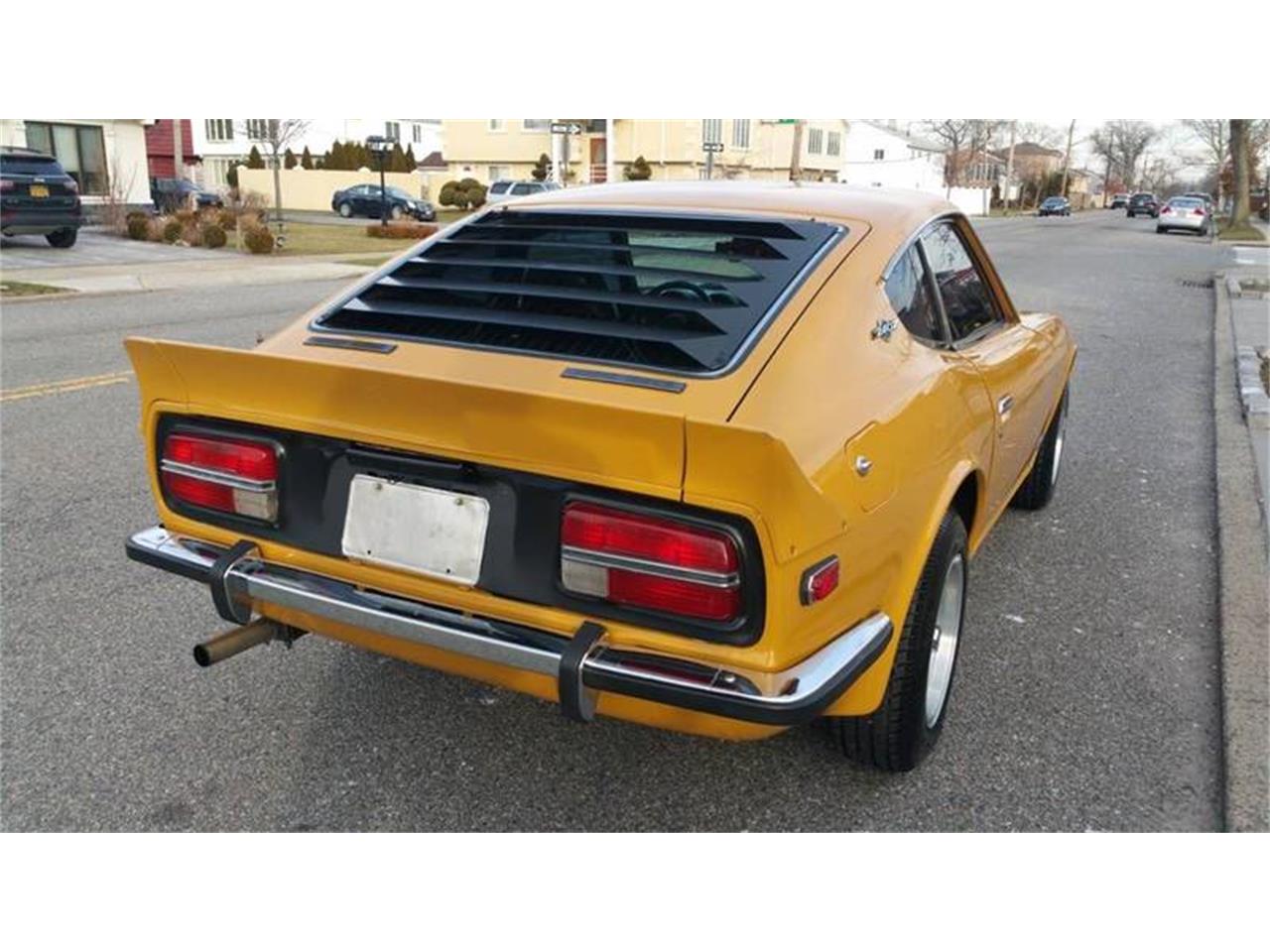 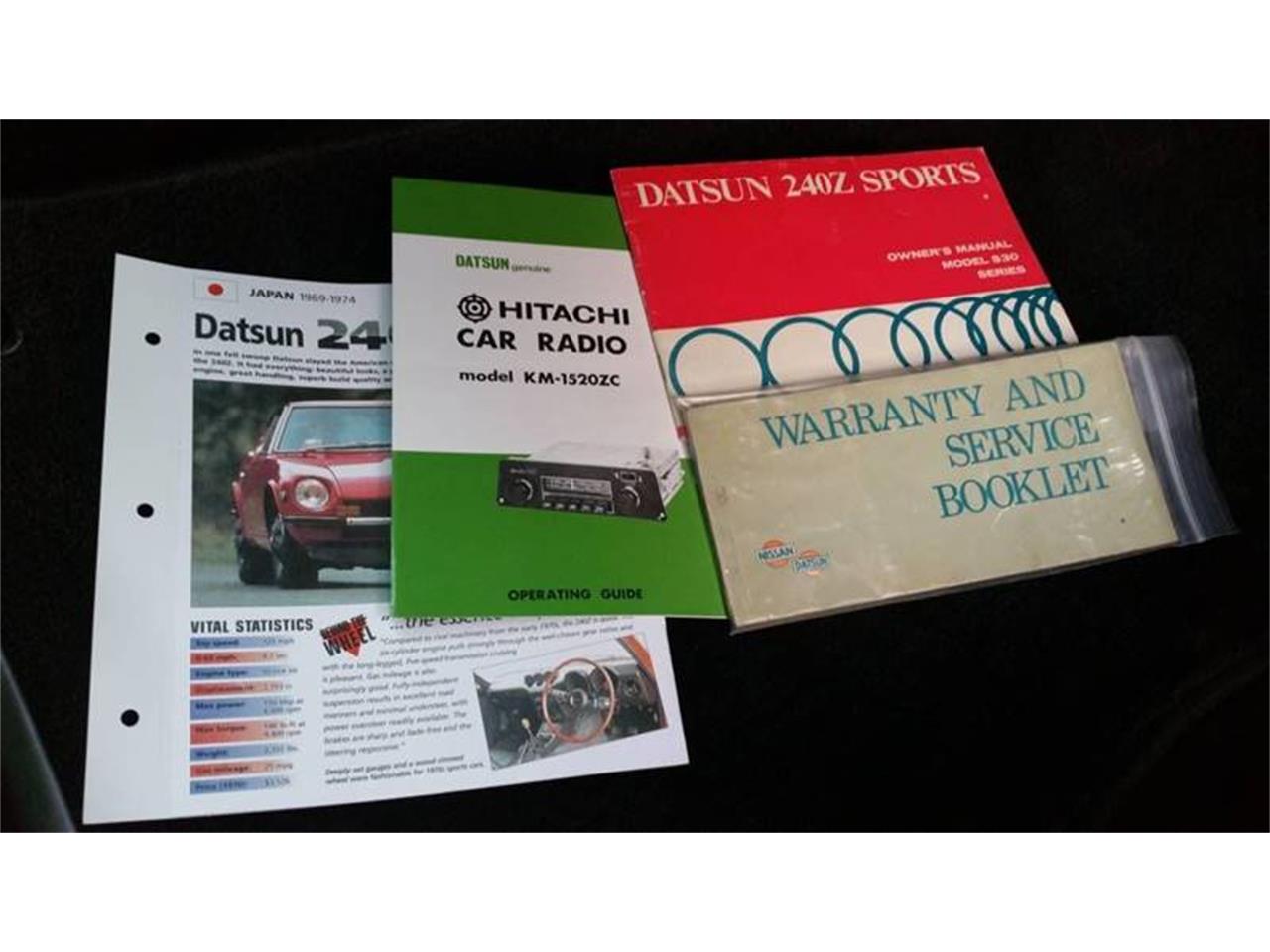 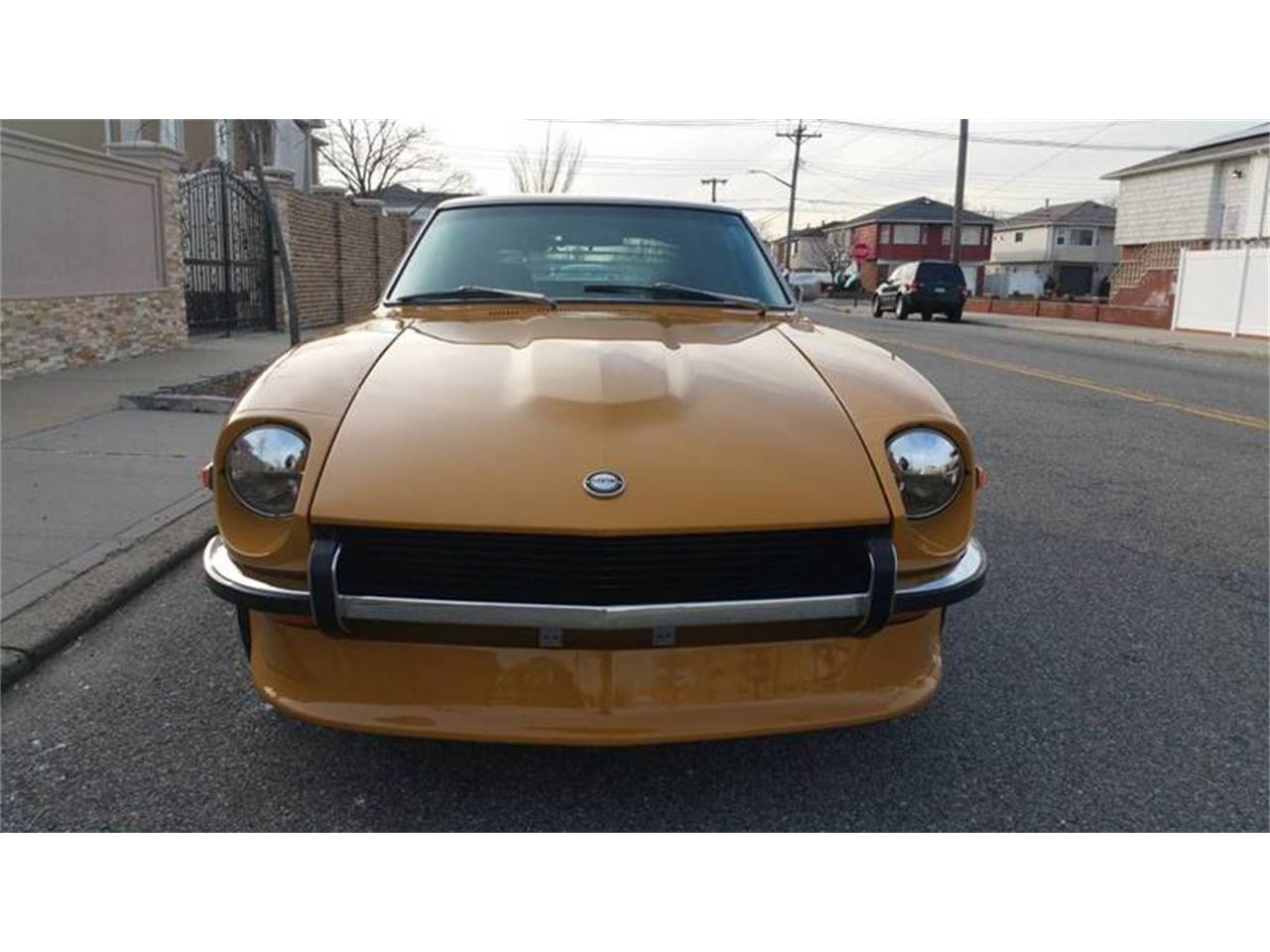 Up for sale is this amazing 1971 Datsun 240Z Series 1. This 240Z is a restored car and has the very desirable Safari Gold exterior with its original Black vinyl seats. The interior is in amazing condition, as-is the rest of the vehicle. This vehicle is being sold after 45 years of ownership with its 2nd owner. The owner of this car purchased this vehicle in 1974, from the original owner, who was an airline pilot. The second owner drove this car sparingly up until 1981, when the vehicle was put into climate controlled storage after an issue with the cars original engine. In 1994, the vehicle was taken out of storage and a restoration was started on the car at that time. The restoration was completed in 1996 and the car was registered, driven 20 miles to a local car show, and put back into storage, where it stayed until December of 2018. We included a picture of the last registration sticker that was issued for this car. It was issued in 1996 and expired in 1998, and that was the last time this car was registered. When we found the car, it still had its old New York Statue of Liberty plates (see pics). This car is a true garage find! This vehicle has only been driven less than 100 miles since 1981! The restoration on this car looks like it was done yesterday. This vehicle was stored in a climate controlled environment, on a lift, with a car cover on it for over 25 years since the restoration. The owner of this car owned a classic car restoration shop on Long Island, so you know it was all done properly. This car has had only one repaint since 1971, and all the paint in the door jambs, fuel access jamb, hatch area, and under the interior rugs are the factory original paint! This car is rock solid and has no rust on the floor pans, chassis rails, or any of the other gaps that usually start to rust. There is also no history of any rust because all of the jambs, gaps, floor boards, and other usual rust-prone areas still have their original factory paint and show no rust at all! This vehicle was also Zeibart undercoated in 1975 by the owner to prevent rust. The exterior of this car has been fully-restored. The paint, chrome, rubber stripping, were all completed. The interior of this car is mostly original and in unbelievable condition. This car still has its original Black vinyl seats (not reproductions), original uncracked dashboard, original door panels, original floor carpeting, original headliner and sun visors, console, gauges, and controls are all original. The interior door weatherstripping is also original ( the drivers side does show age). This car does have a period-correct L24 Inline 6 engine with a P30 block and E88 head (correct for this year car). It also has its original 4-speed manual transmission. The engine and the transmission were rebuilt before the completion of the restoration and this car runs and drives like new with no issues at all. The brakes, shocks, springs, exhaust, tires, wheels, and other service items were all new at that time of completion. Since the vehicle was taken out of storage, we did have the vehicle serviced. We changed all of the vehicles fluids, installed a new battery, new speedometer cable, changed the rear differential mount, changed the fuel pump, new hoses, and cleaned the entire fuel system. This 240Z runs and drives like new, everything was changed when it was restored and this car doesn't need anything at all. There is only one small ding on this entire car and not a scratch at all. Its that clean. The 240Z comes with its original factory issued keys, original owners manuals, original tool kit, and its original Toyo spare tire! Its all here like it was in 1971. *Vehicle Location is at our clients home and Not In Long Island *Please Call First for location and talk to one of our reps at 516 376 3471 ** FREE Consignments!! Car stays in your garage while we do all the work ..Get it Sold in Record Time. We make selling your car a top priority. With your car on over 50 dif 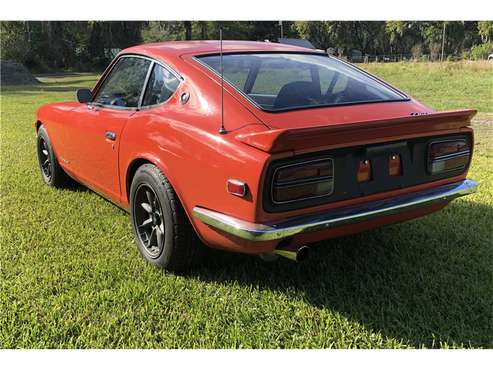 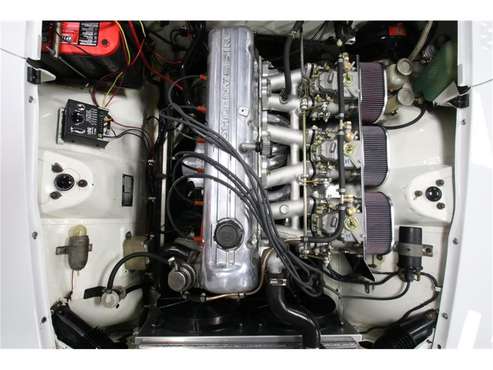 Japanese classics are really coming into their own as collectors are heating up the market. So if you're looking for an example that is worthy of a... 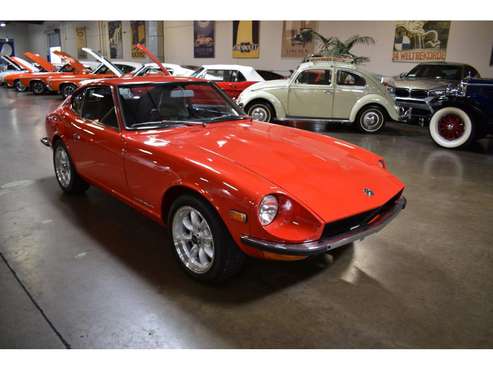 Crevier Classic Cars is pleased to offer this beautiful 1971 Datsun 240z. Prior to 1969, the impression most Americans had of Japanese cars mirror...