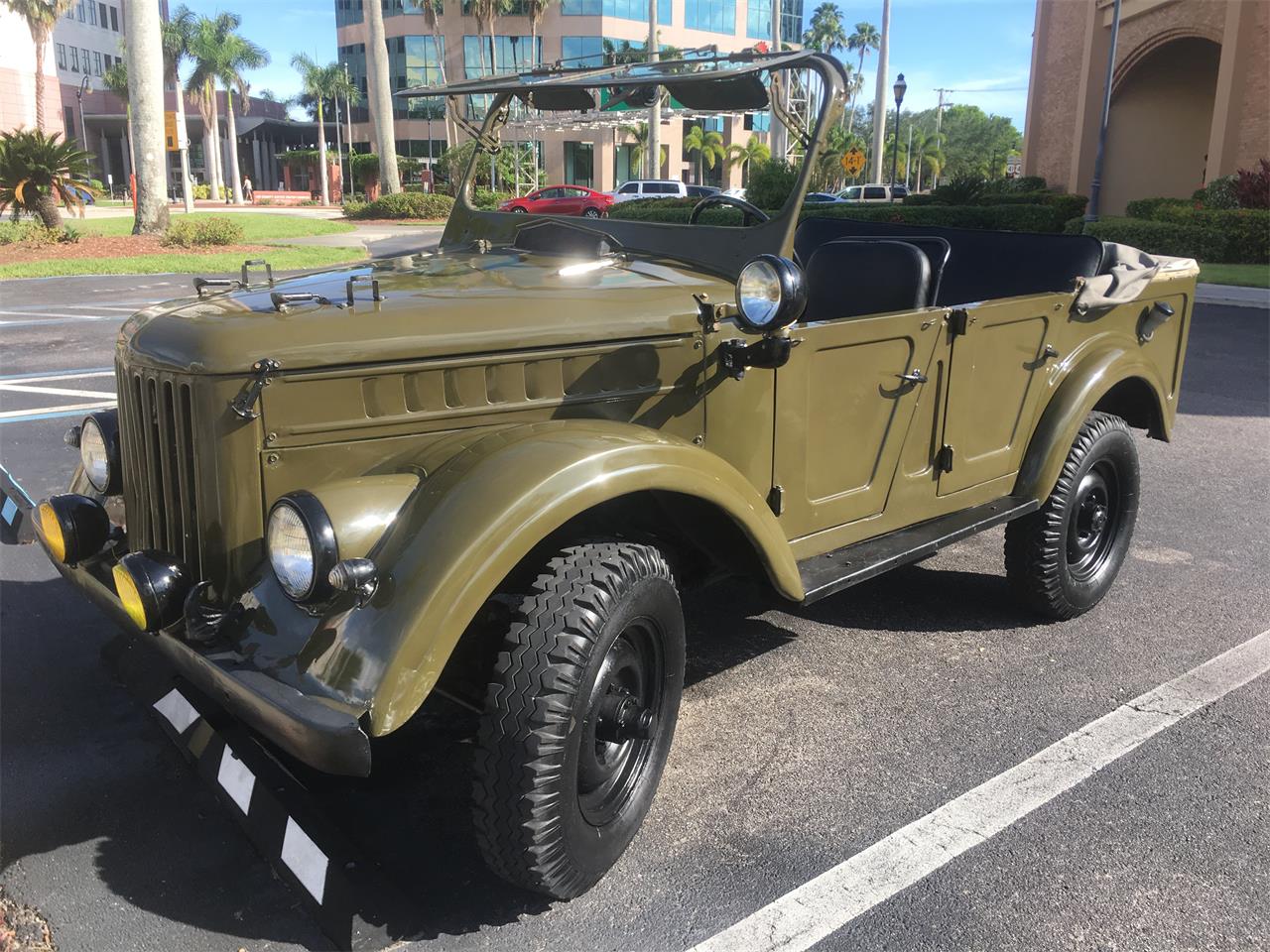 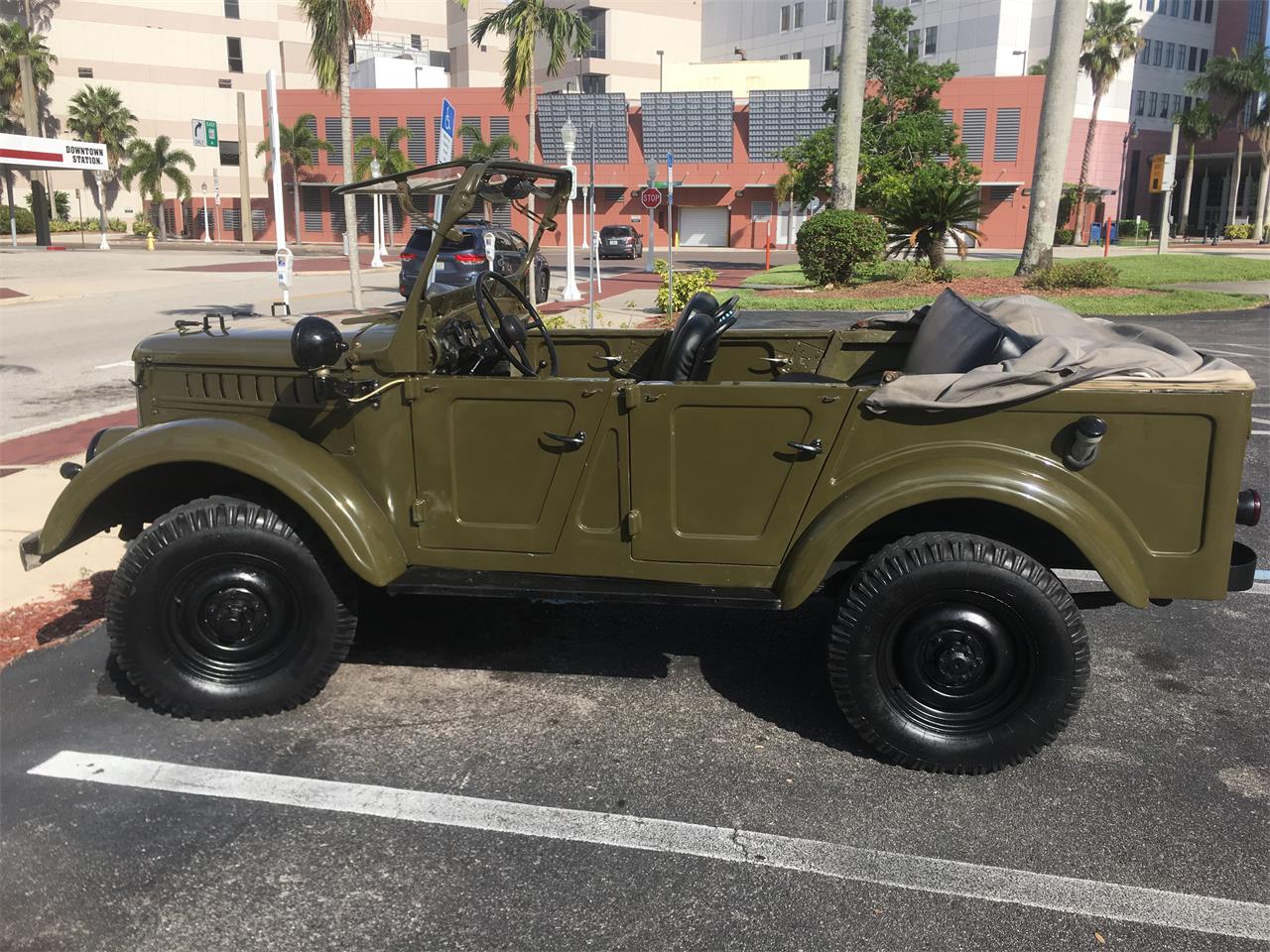 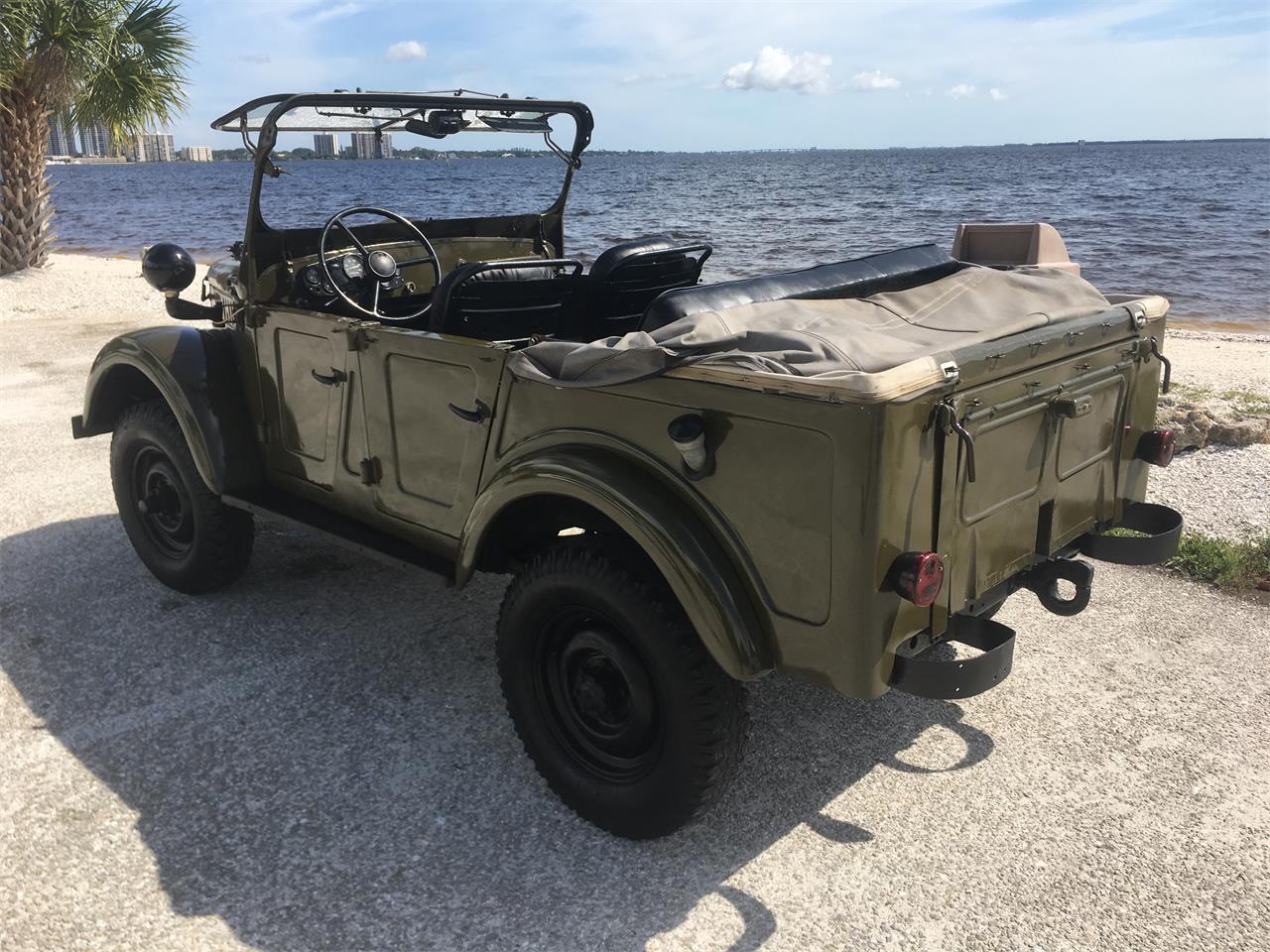 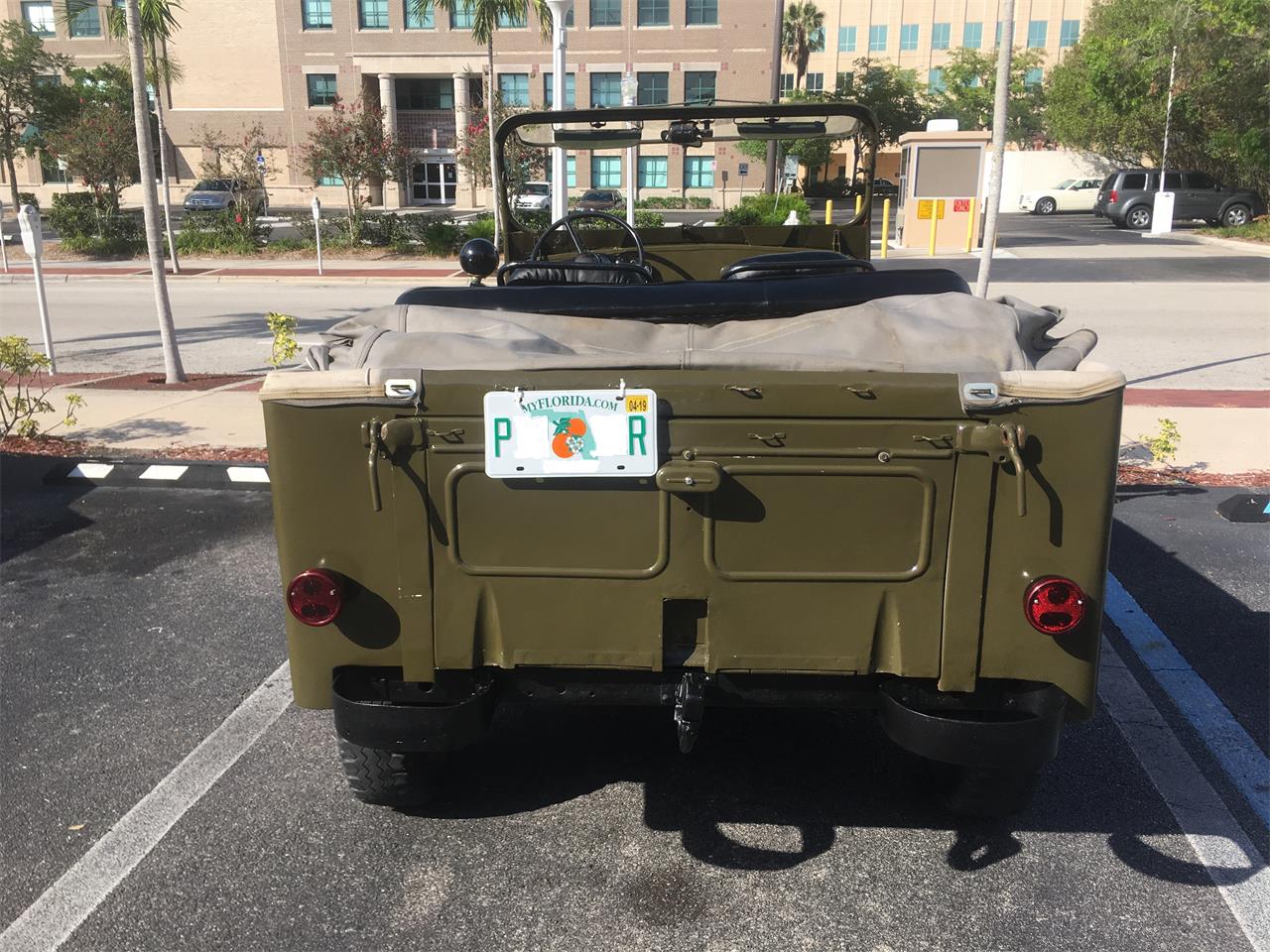 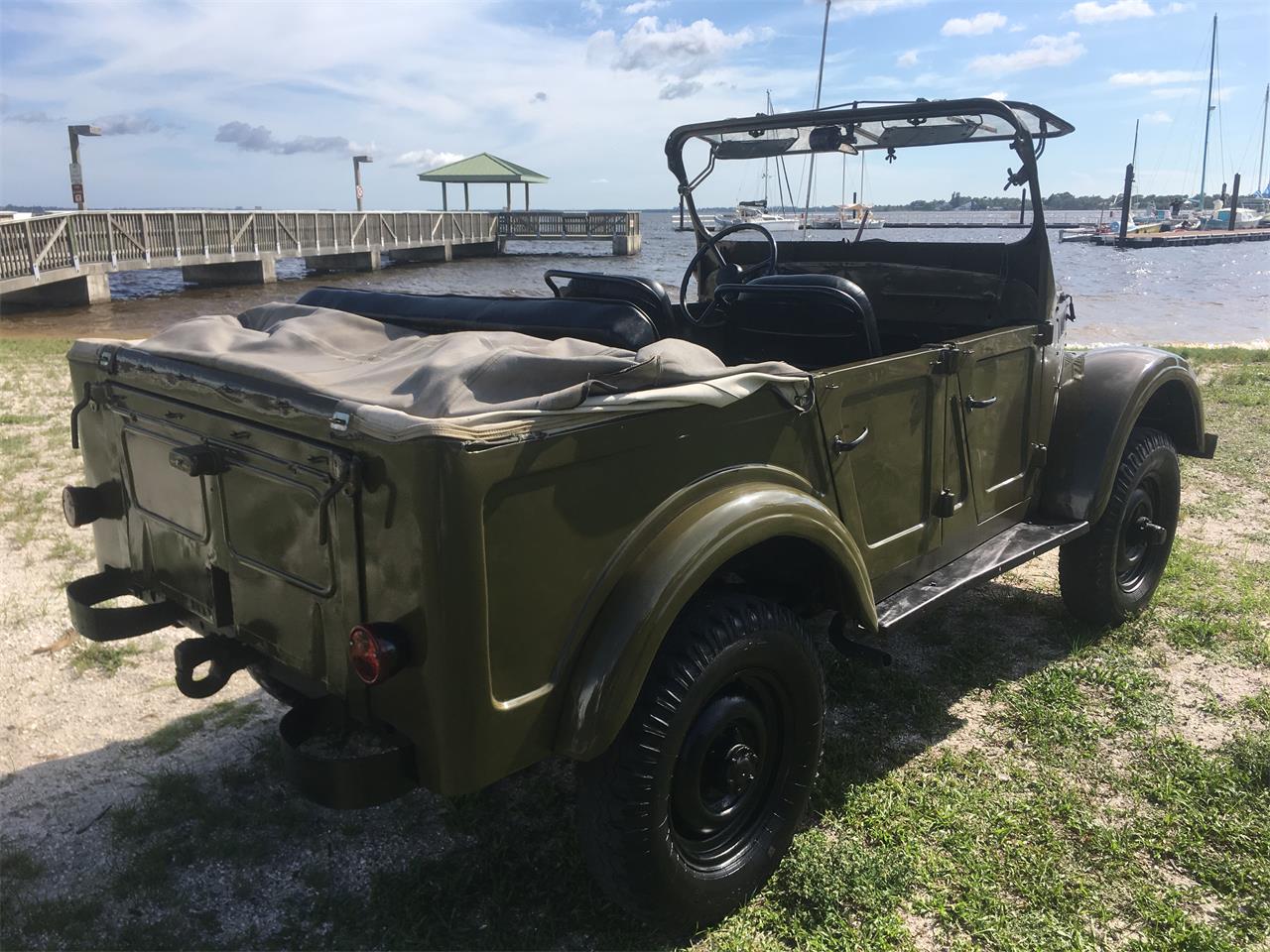 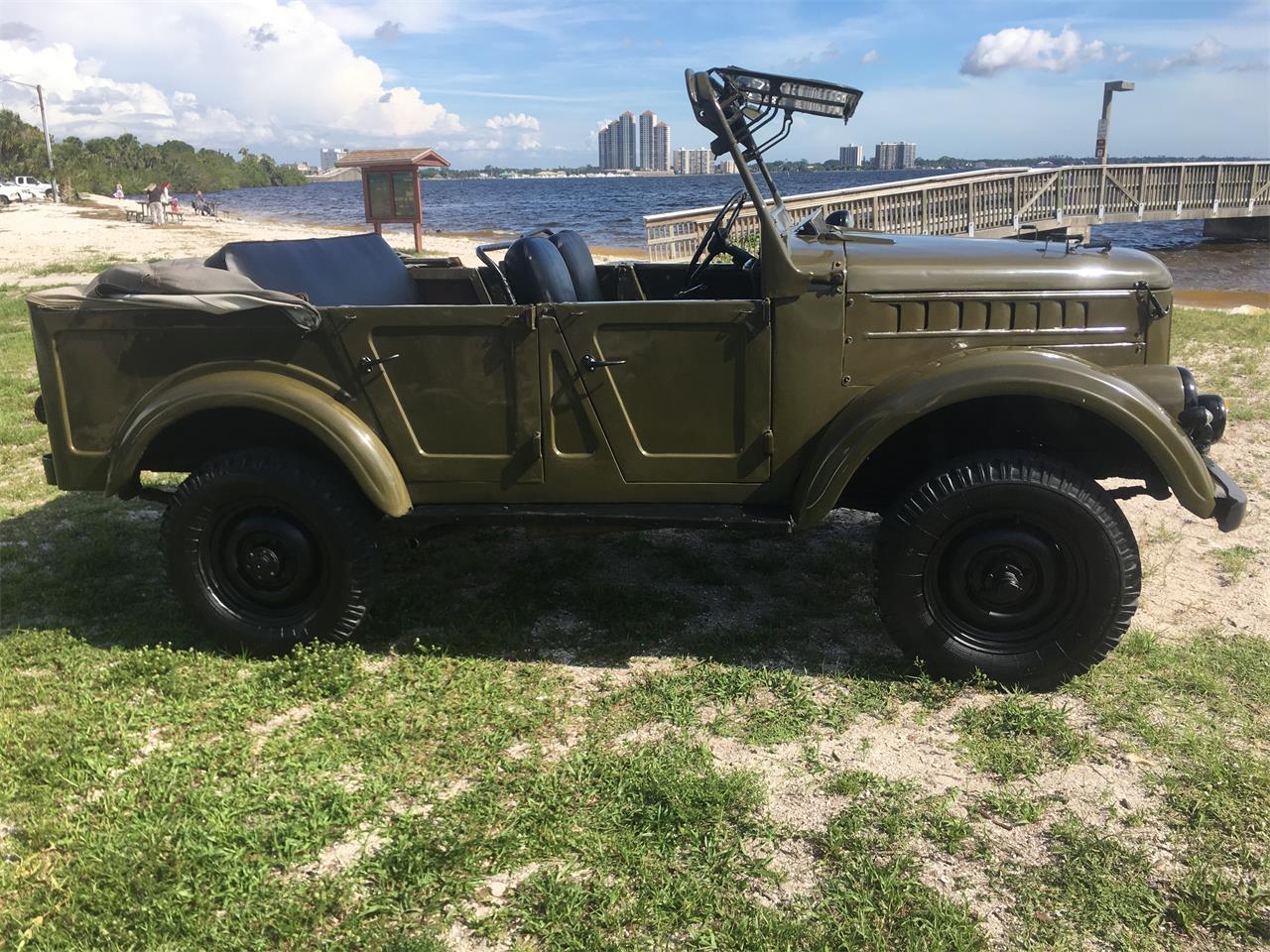 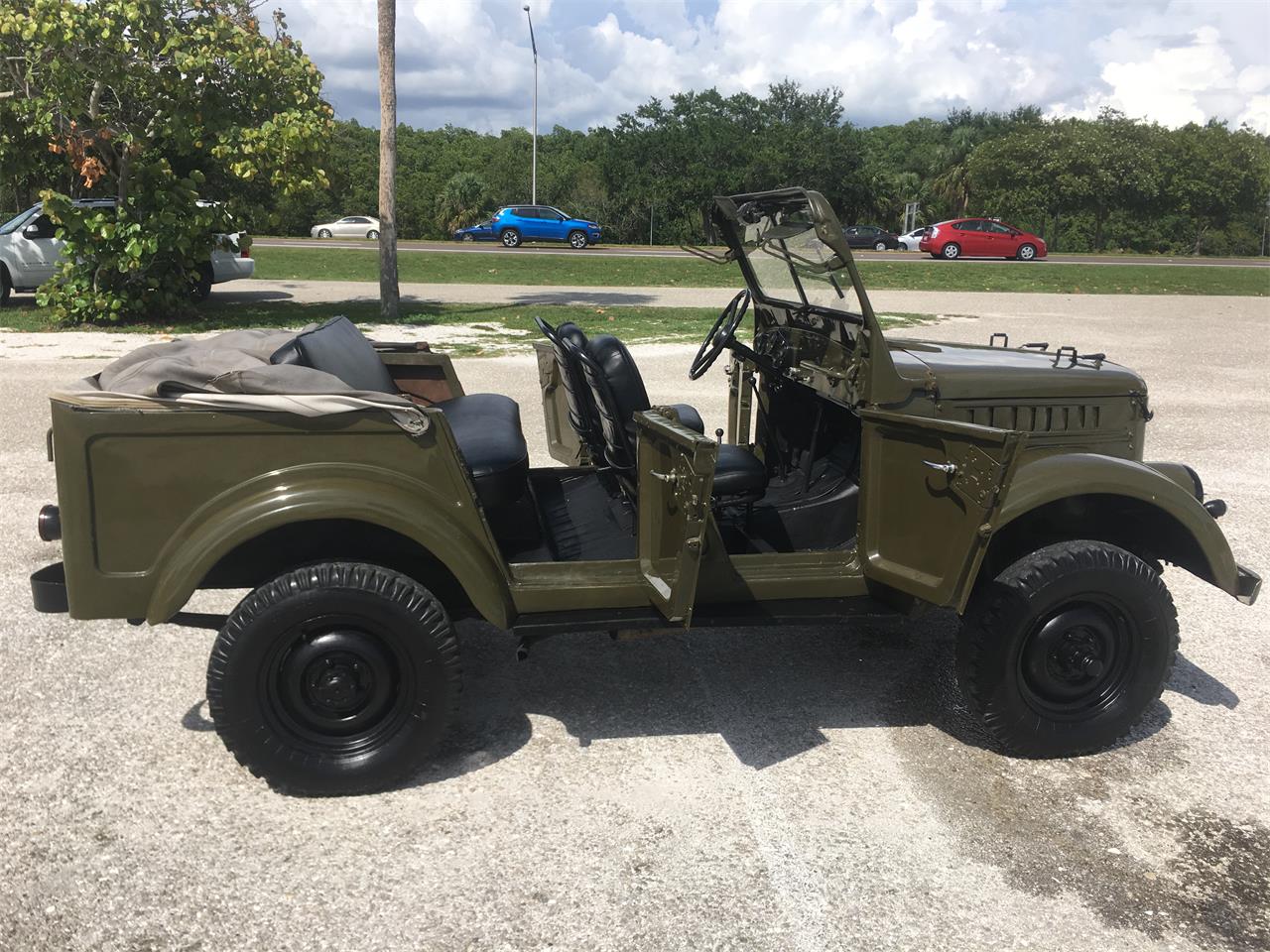 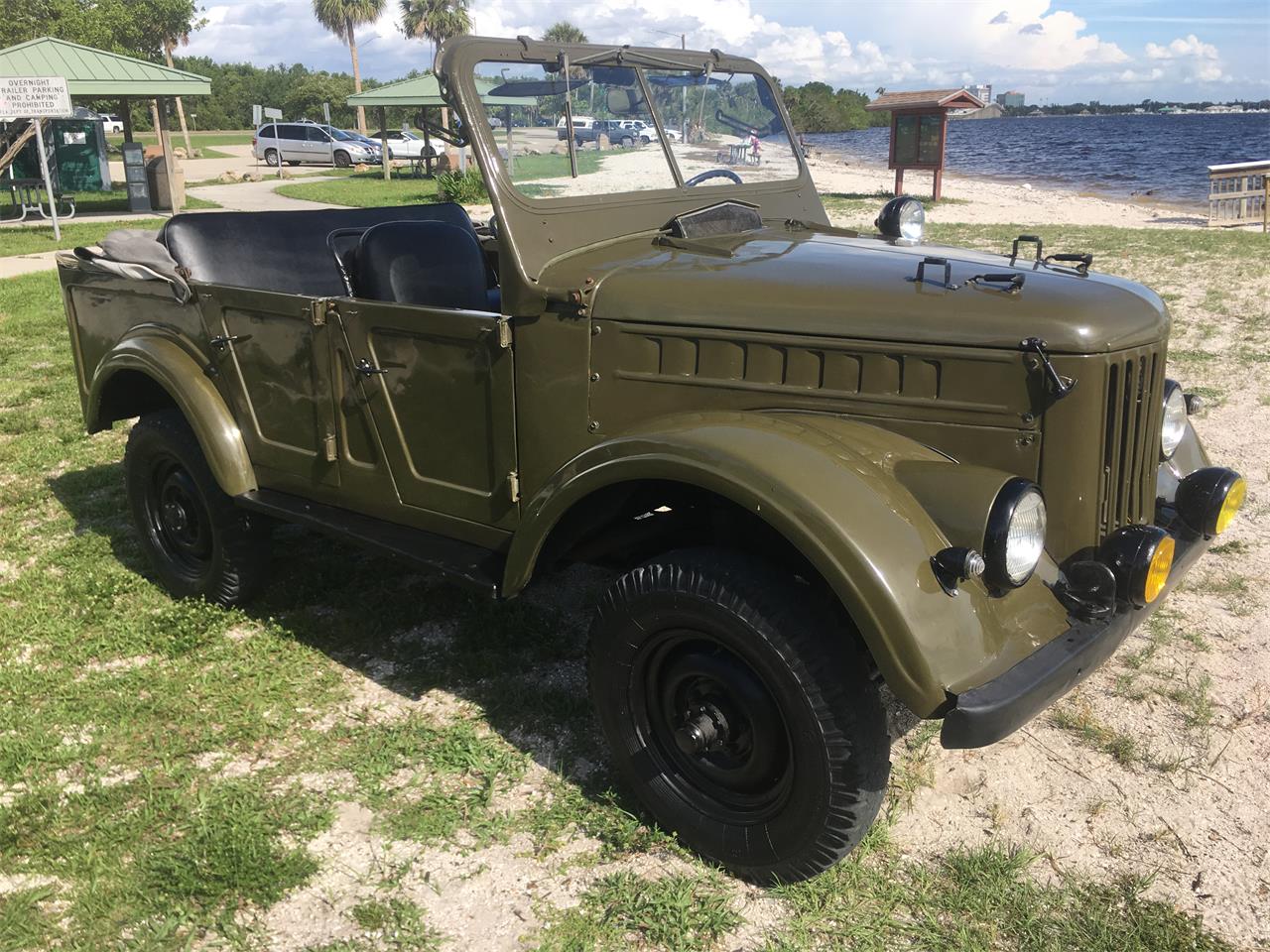 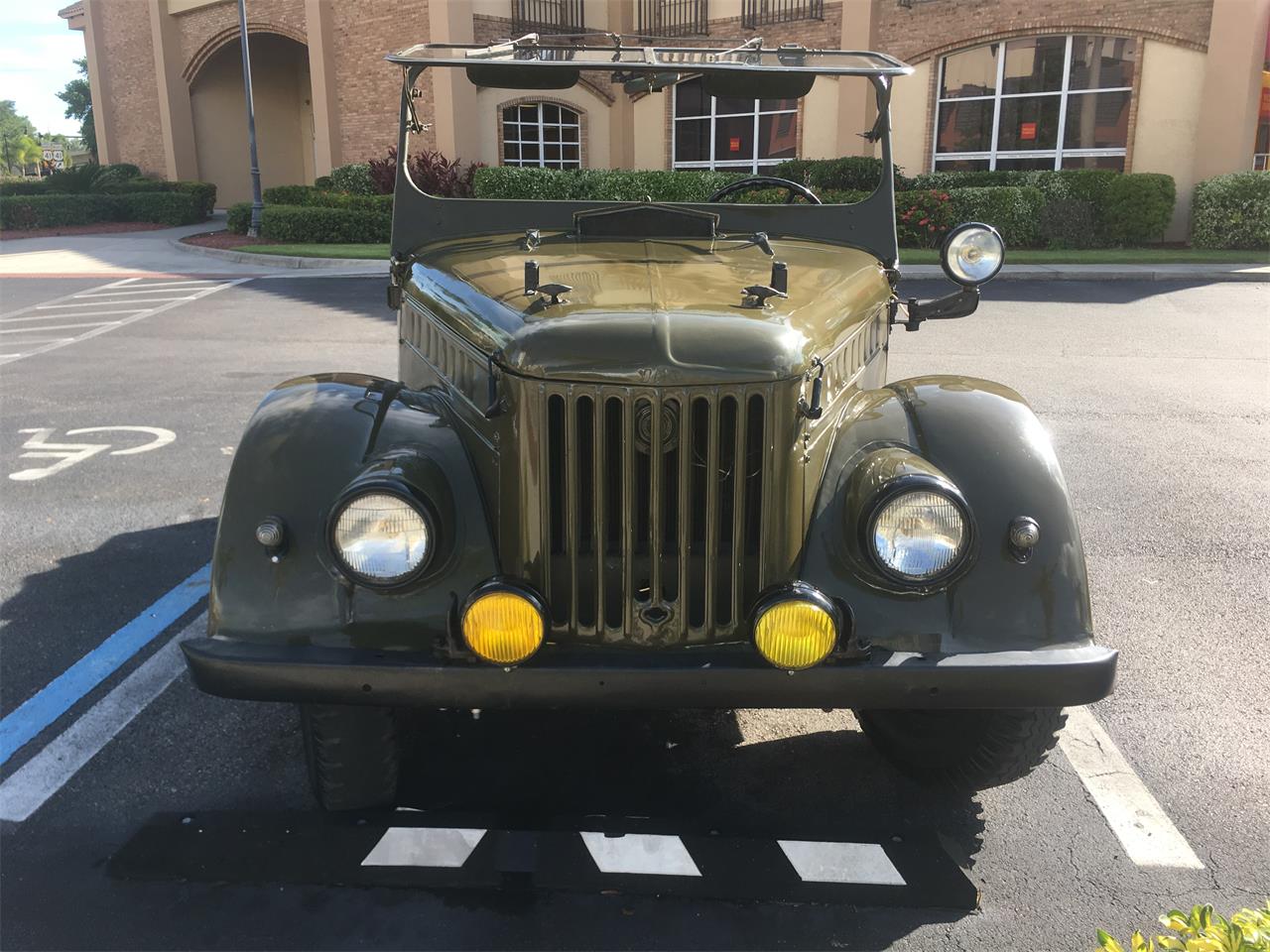 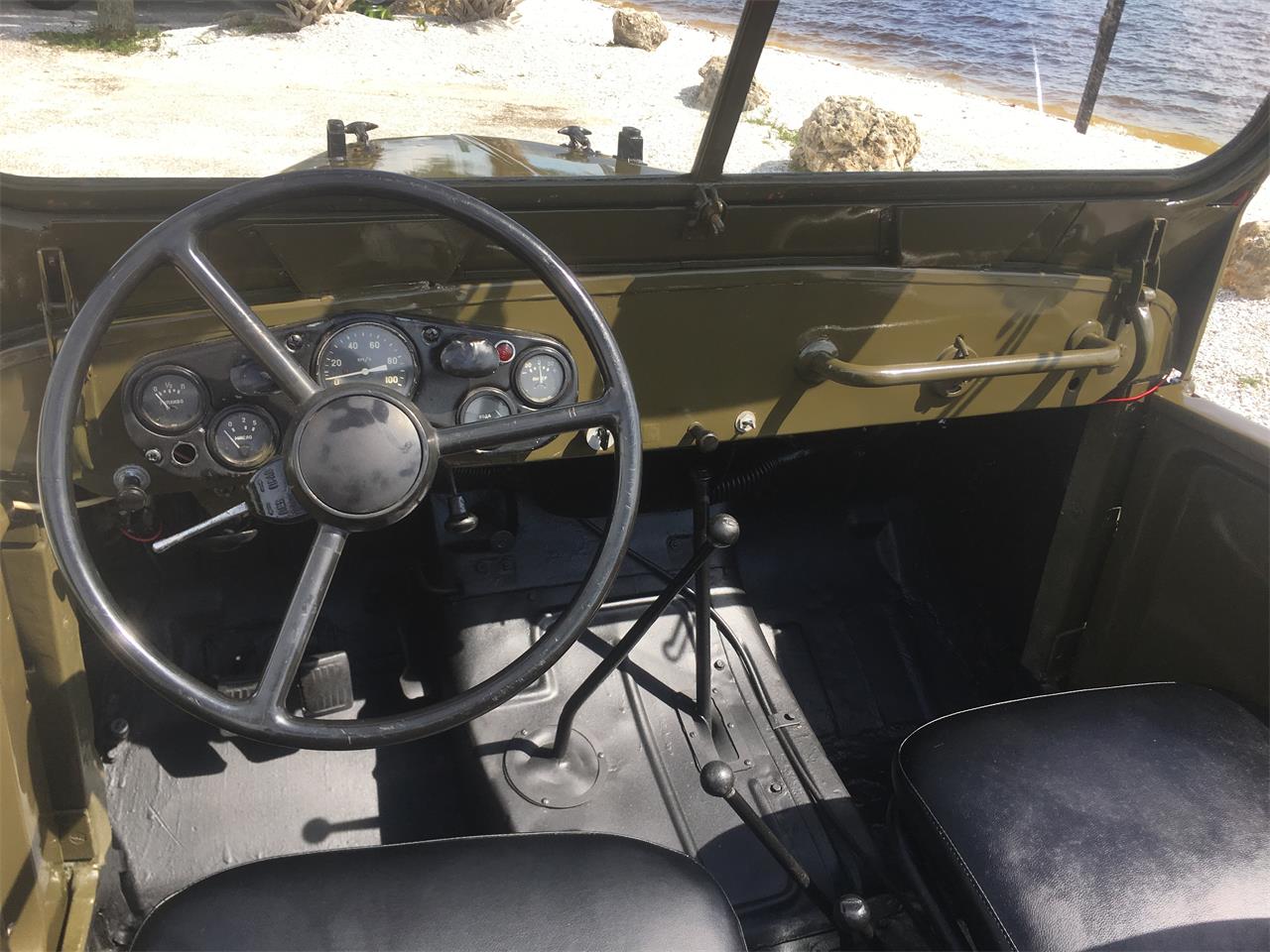 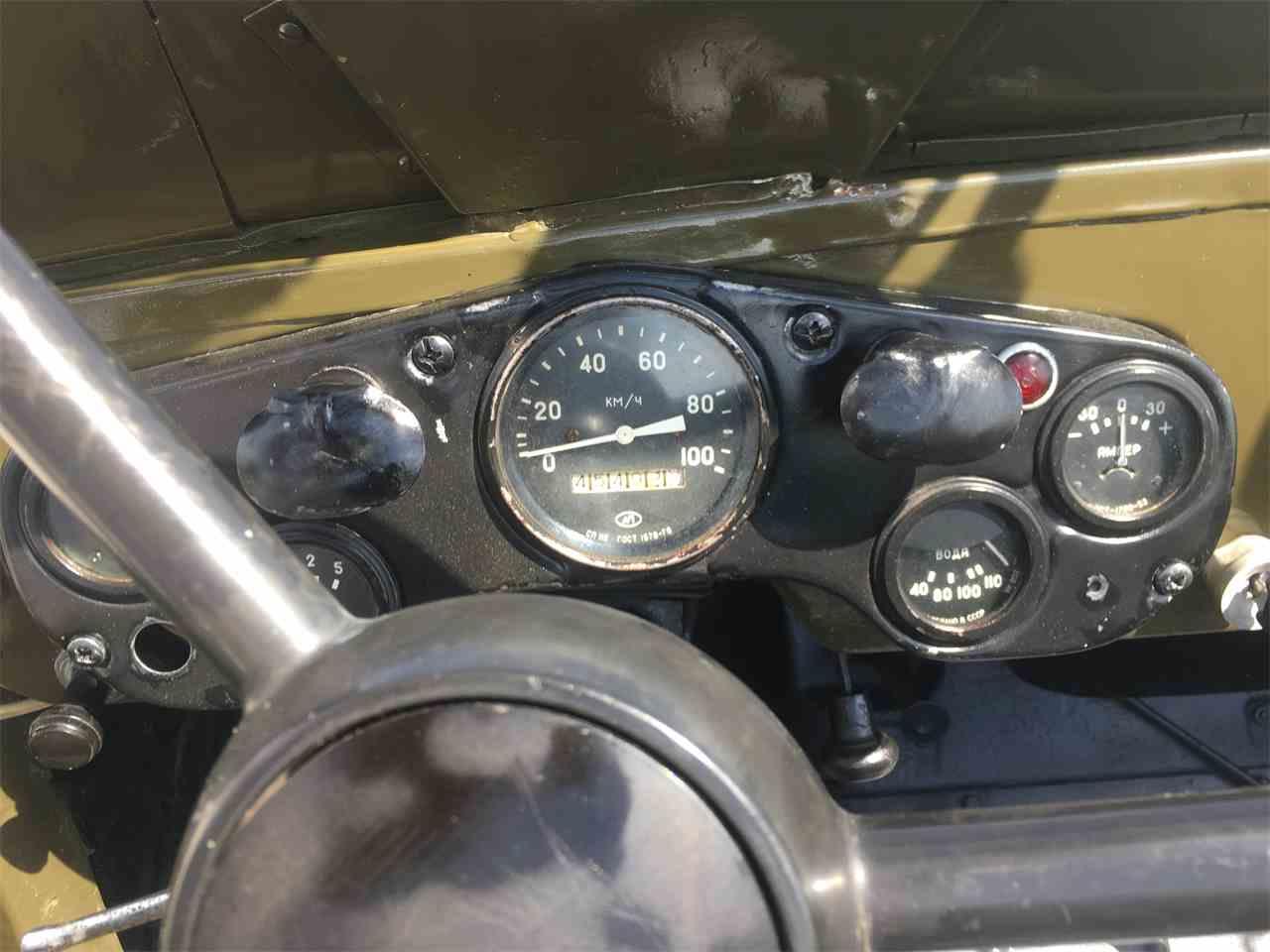 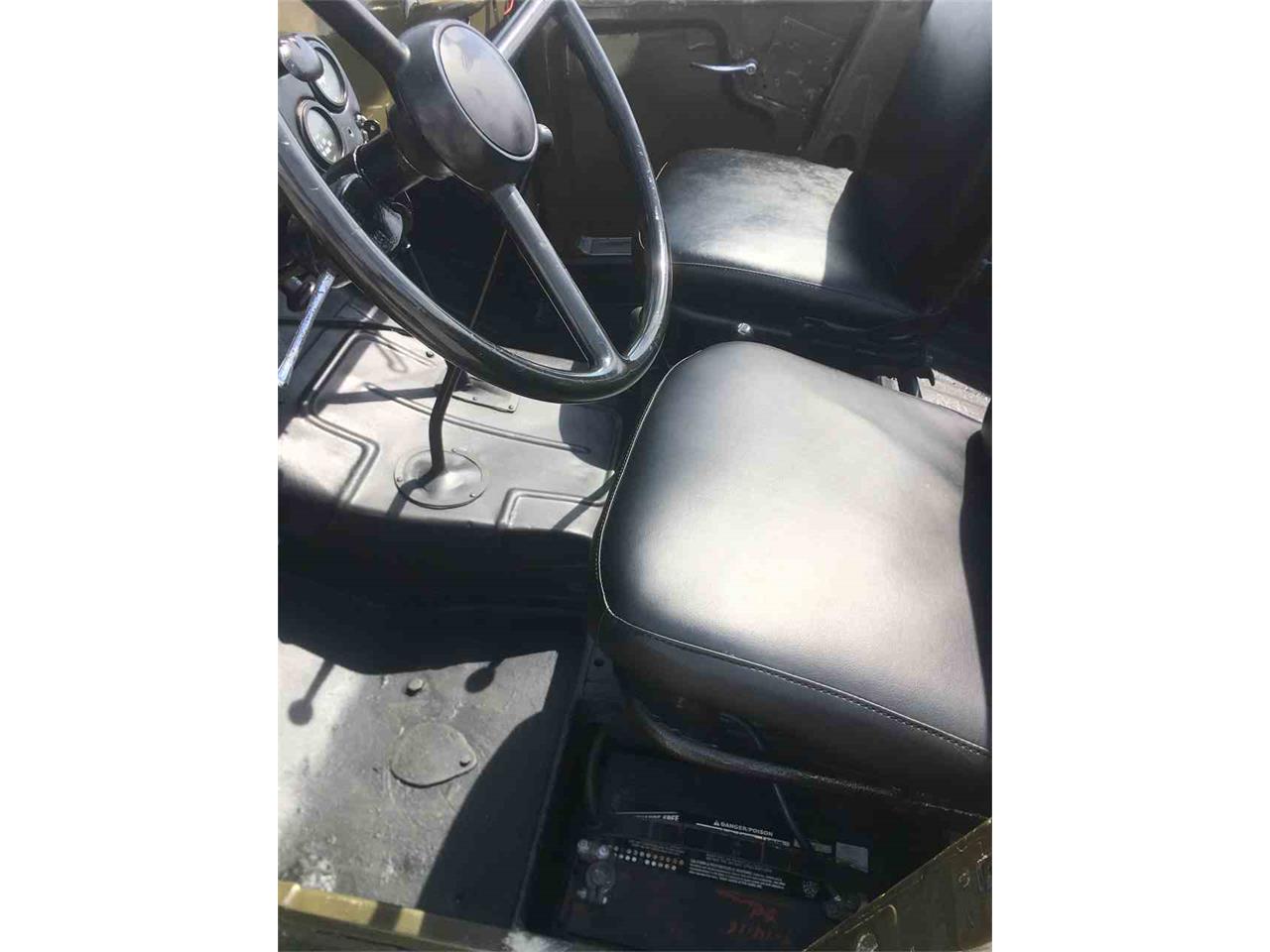 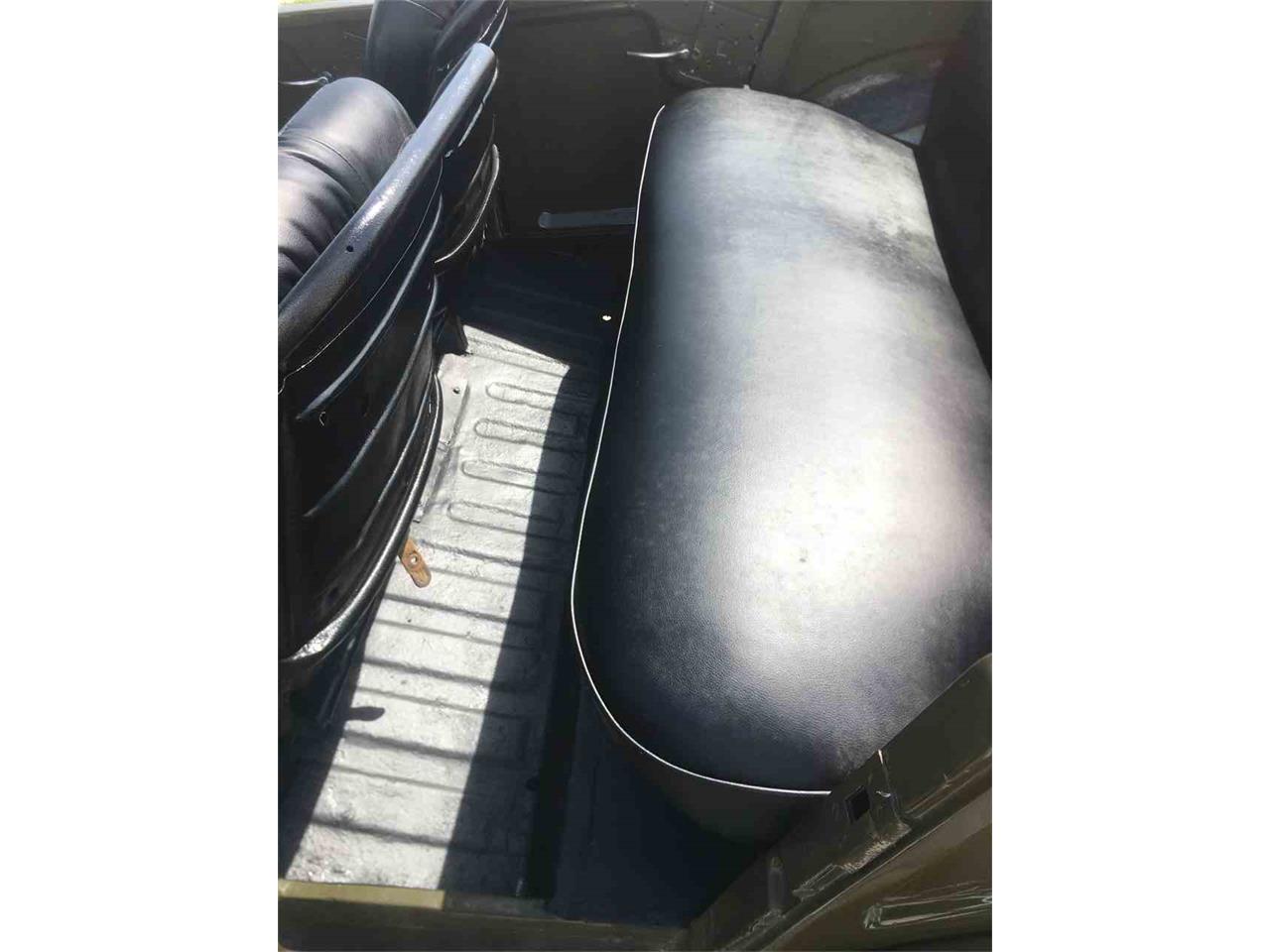 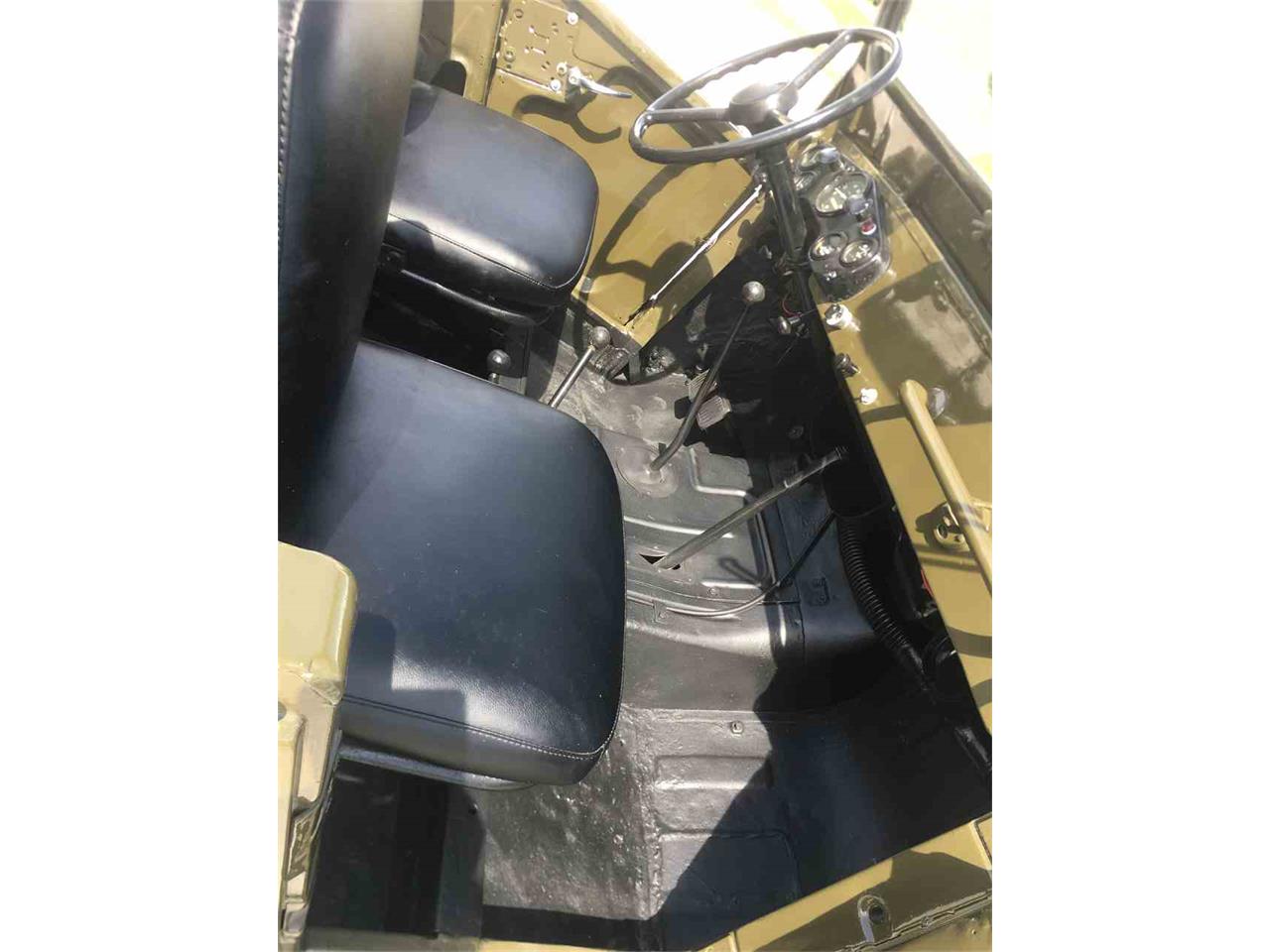 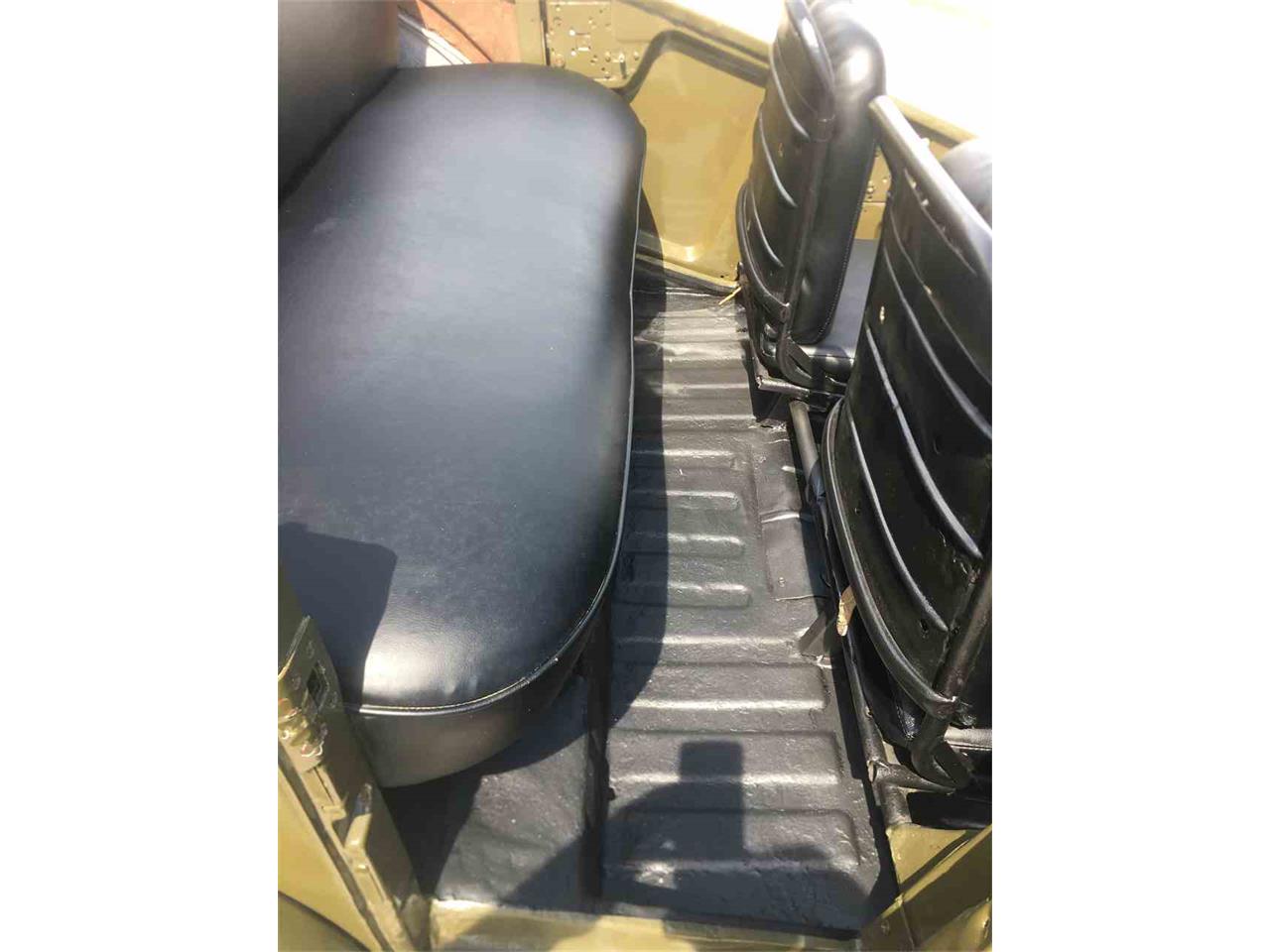 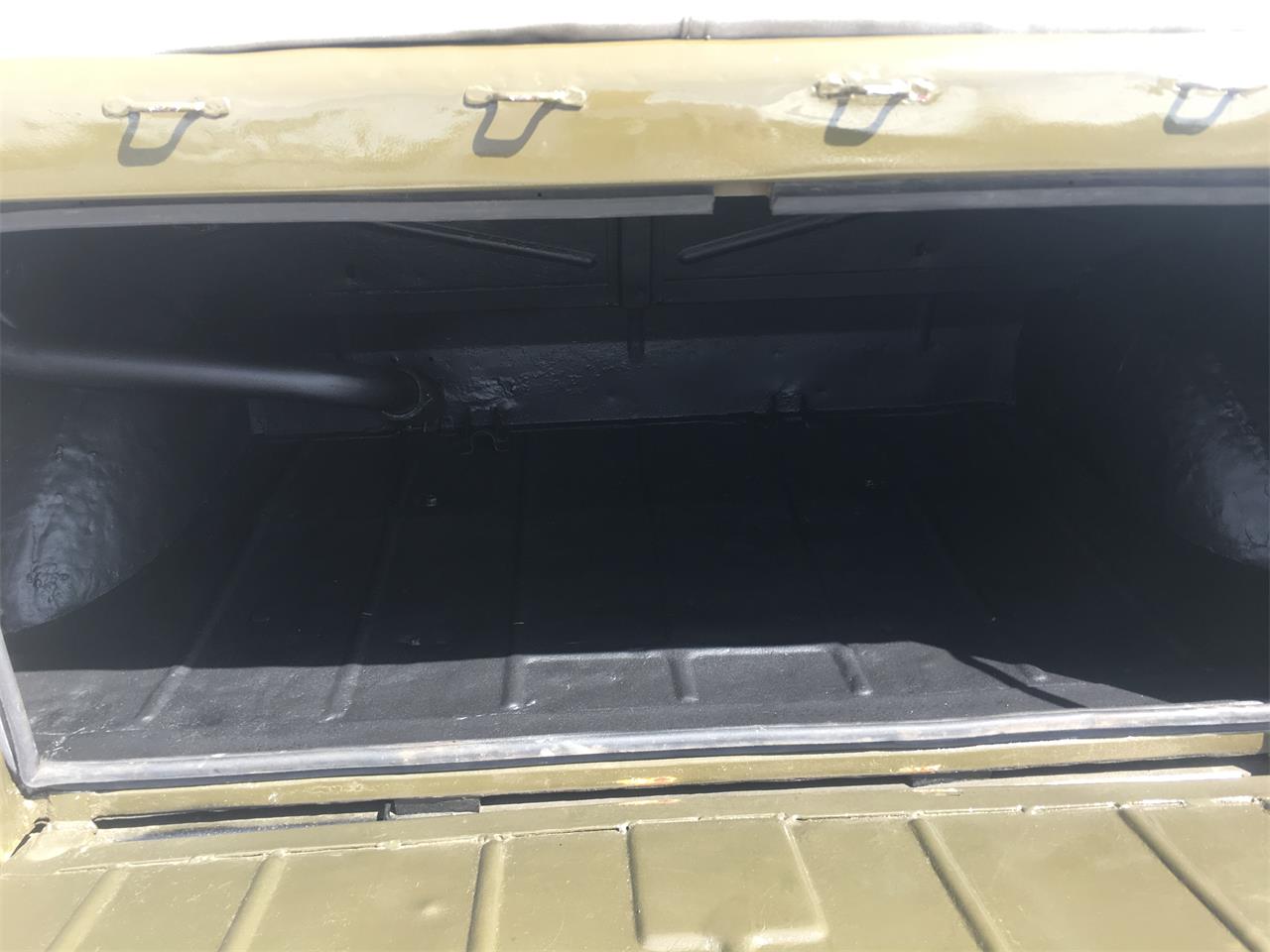 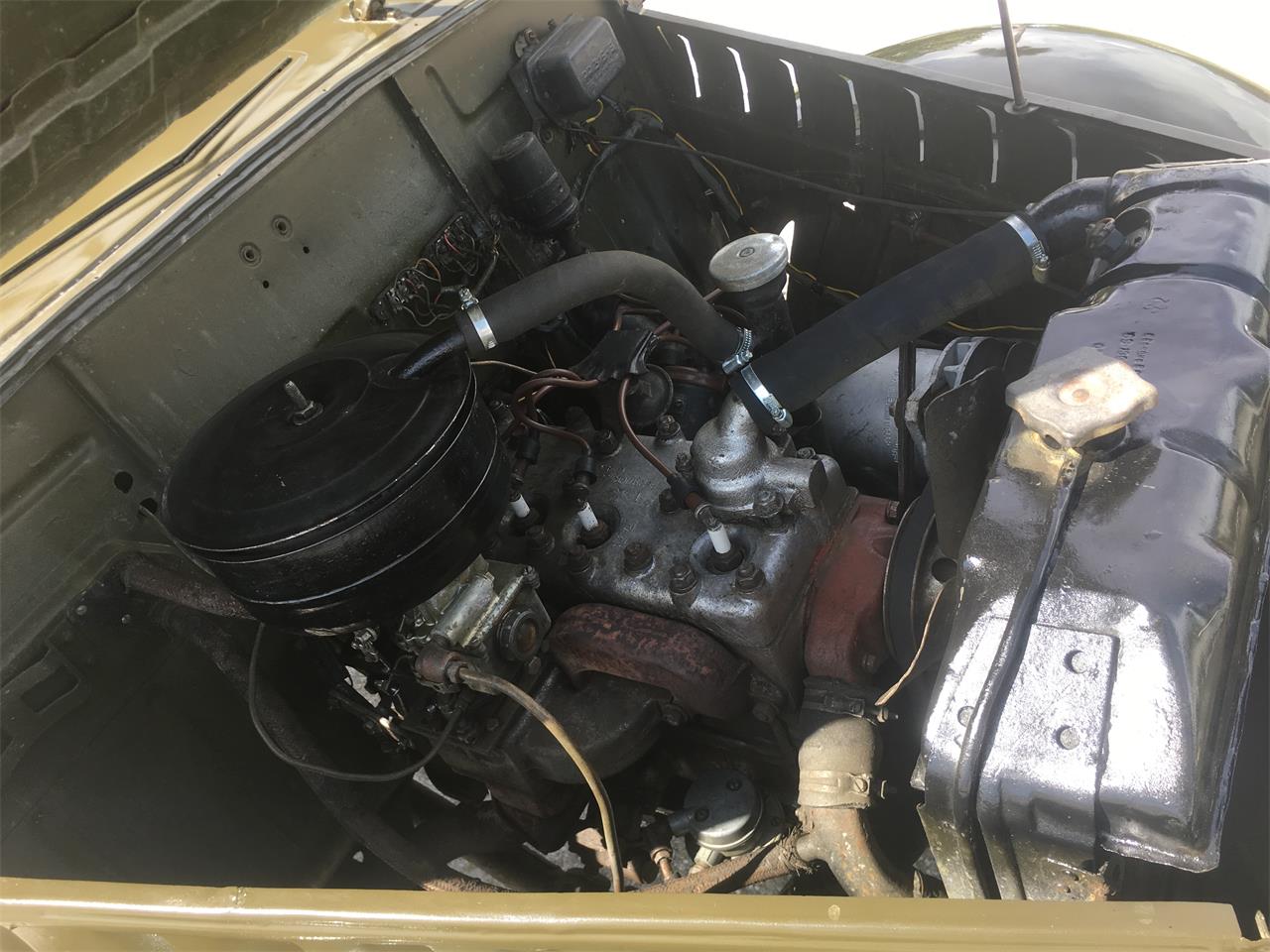 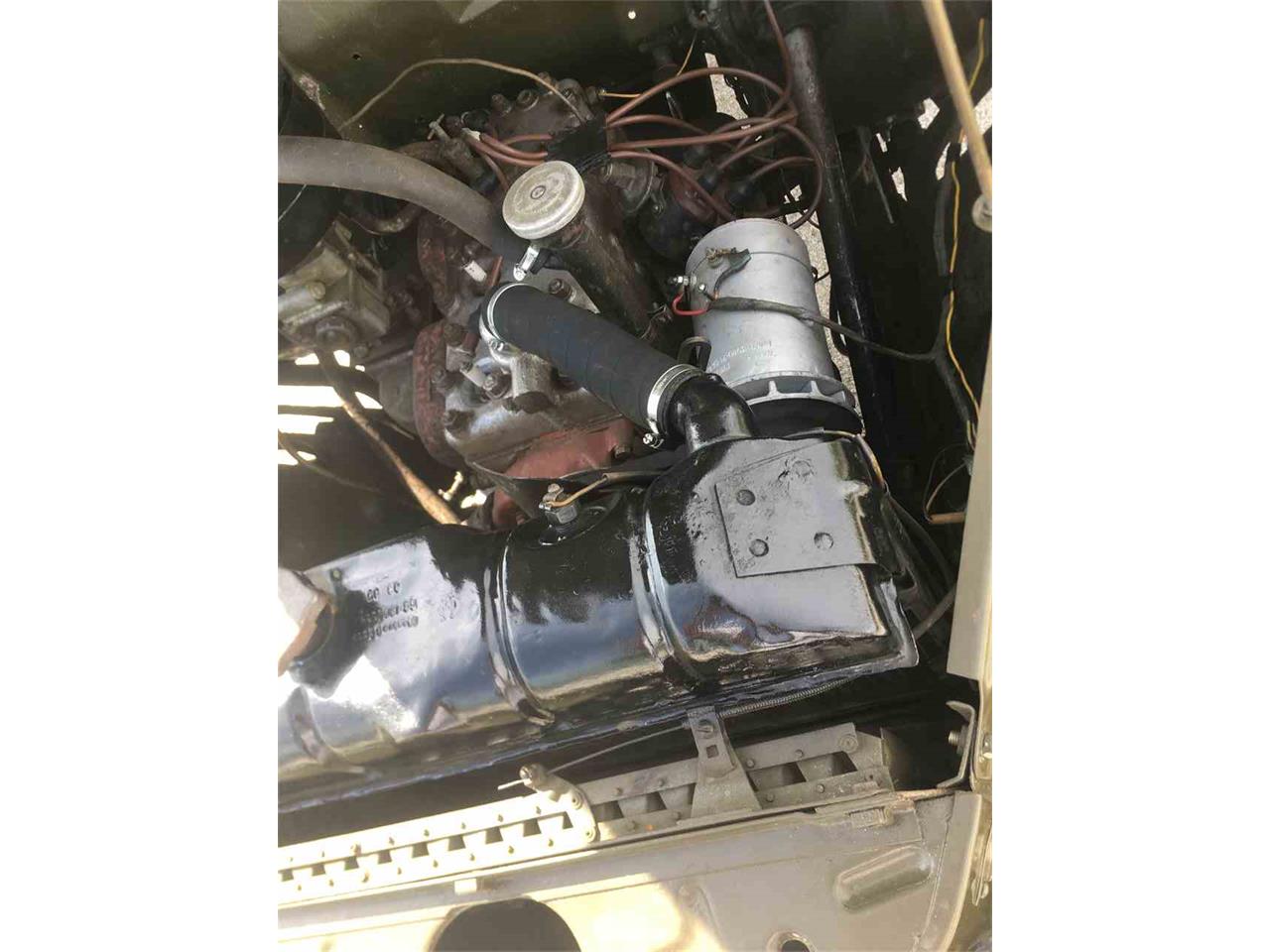 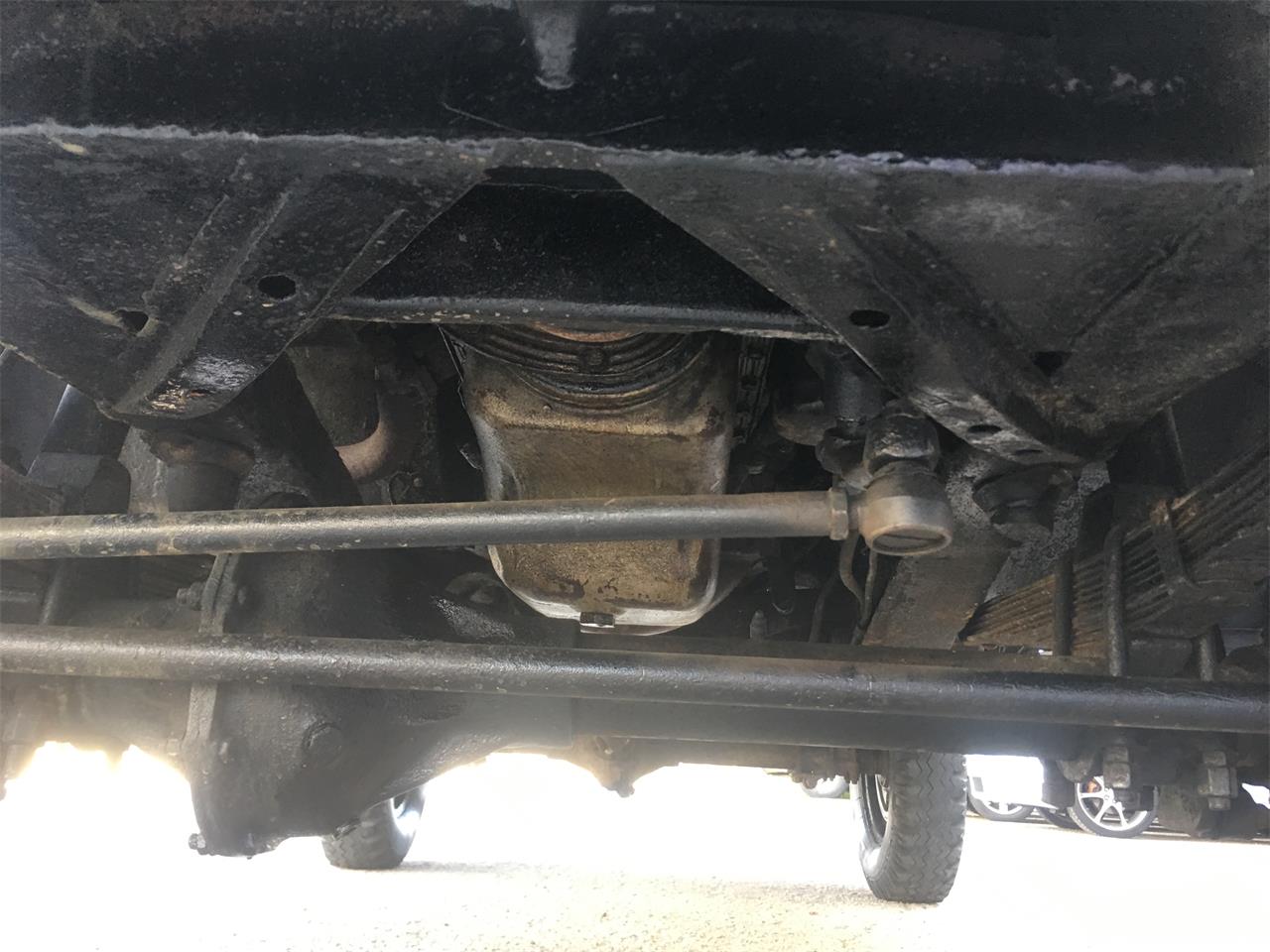 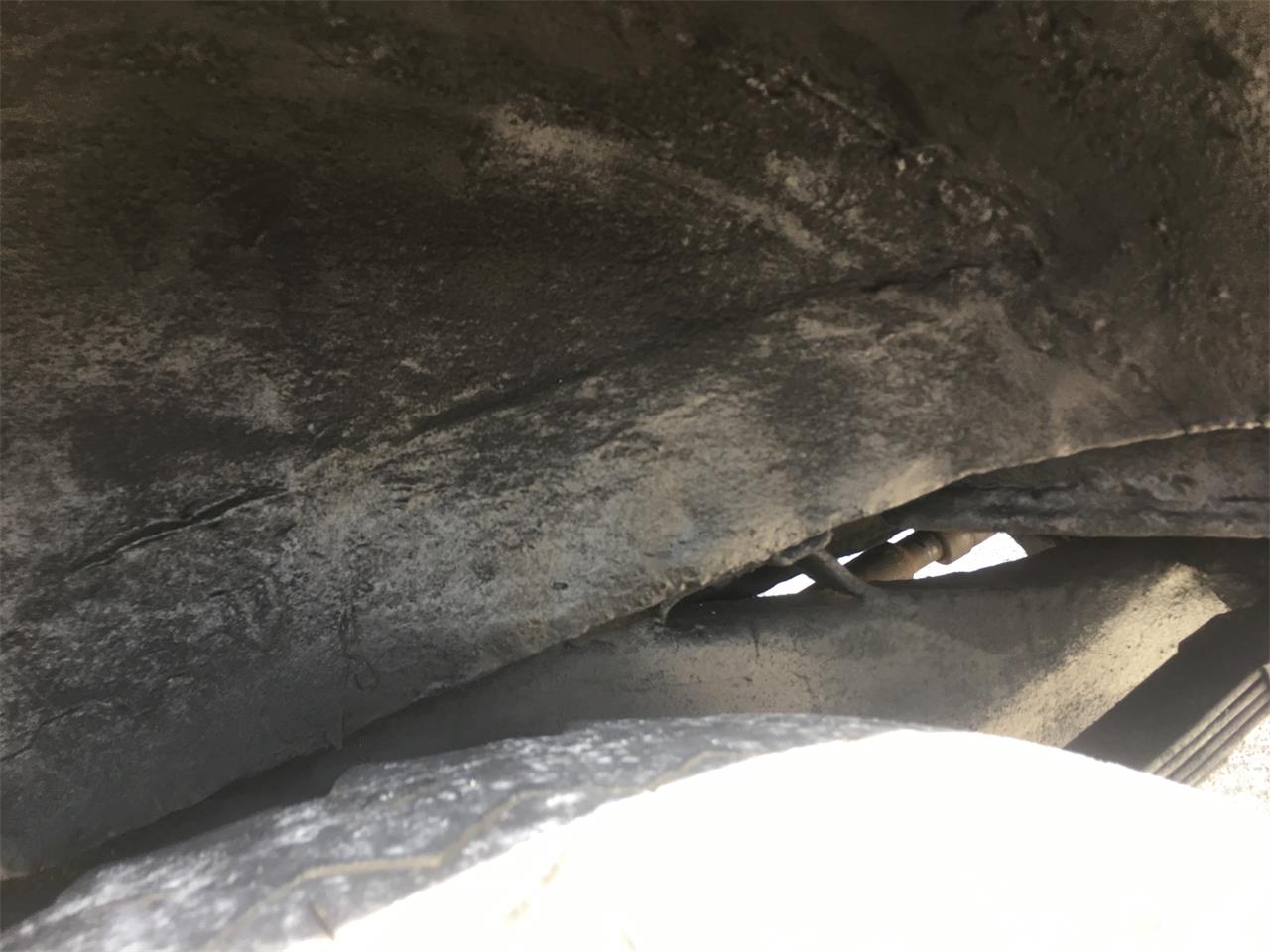 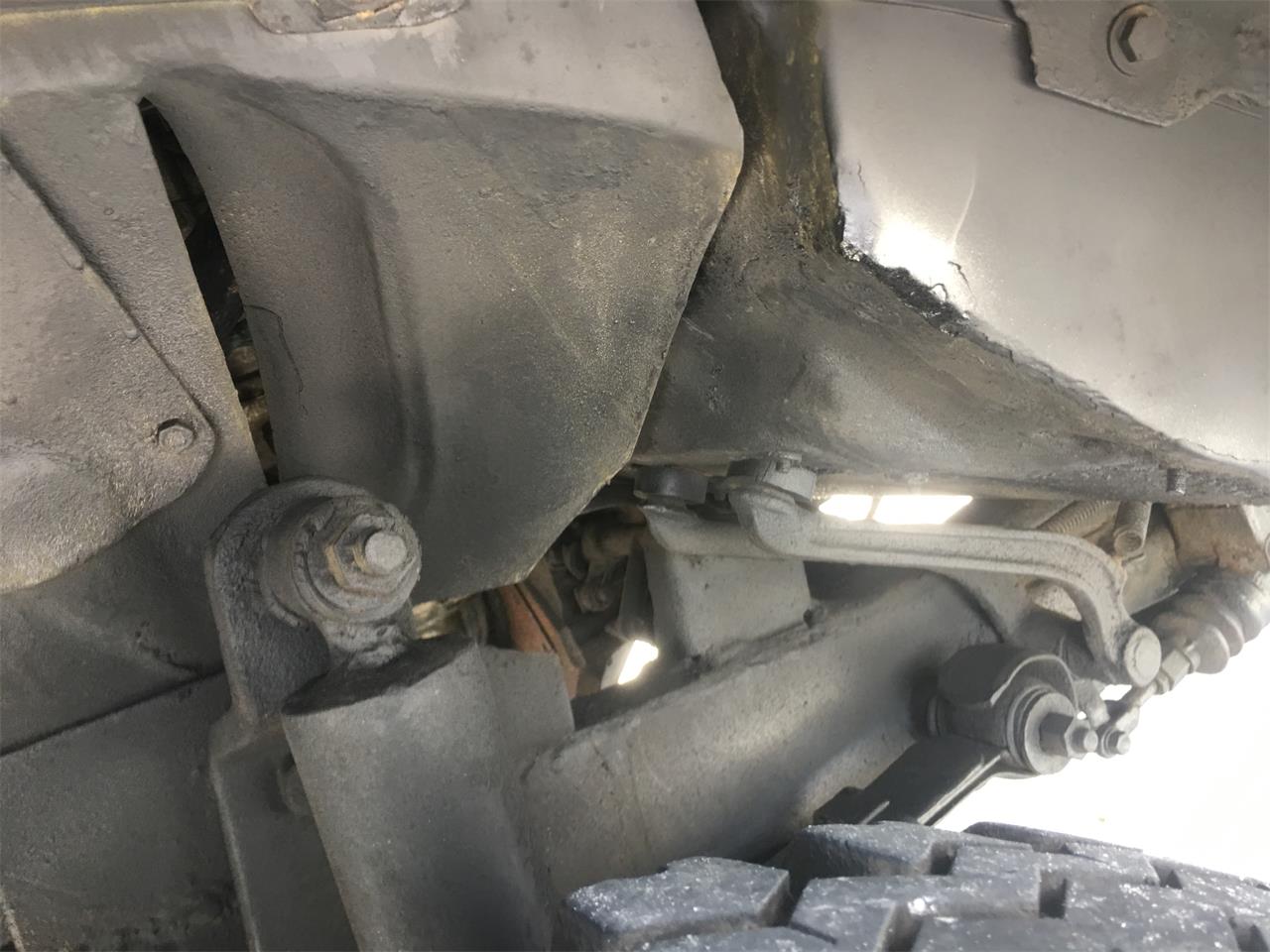 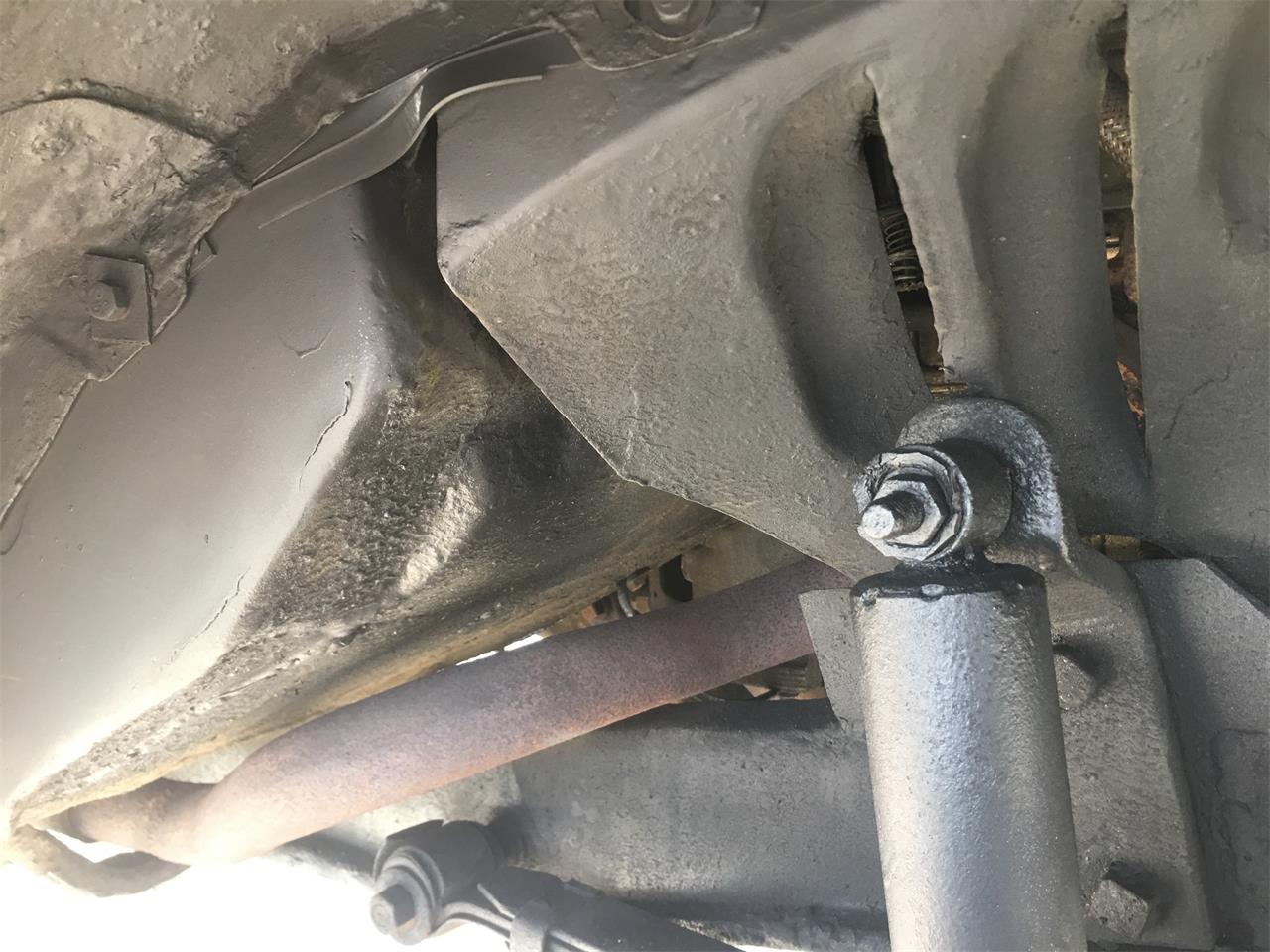 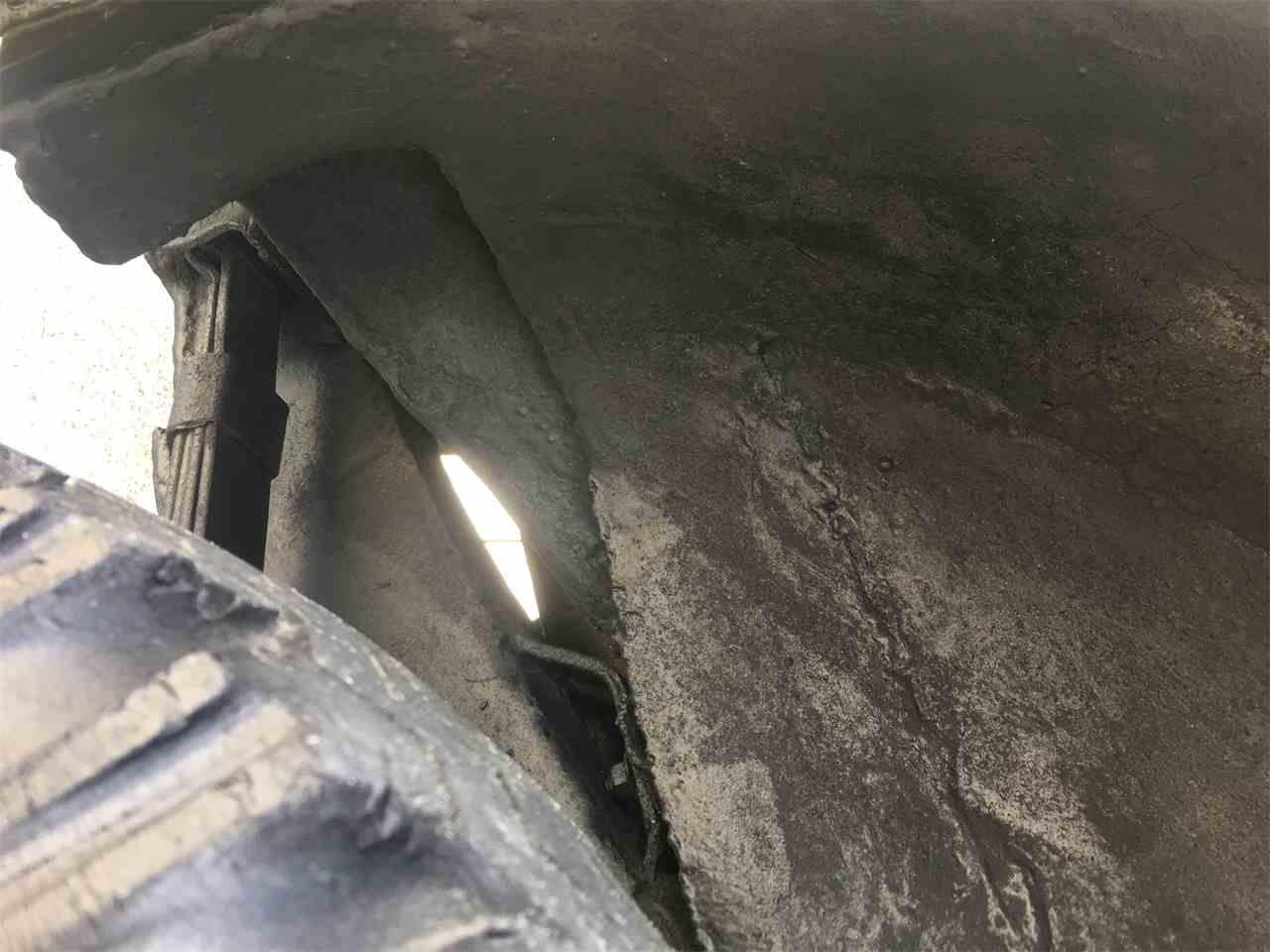 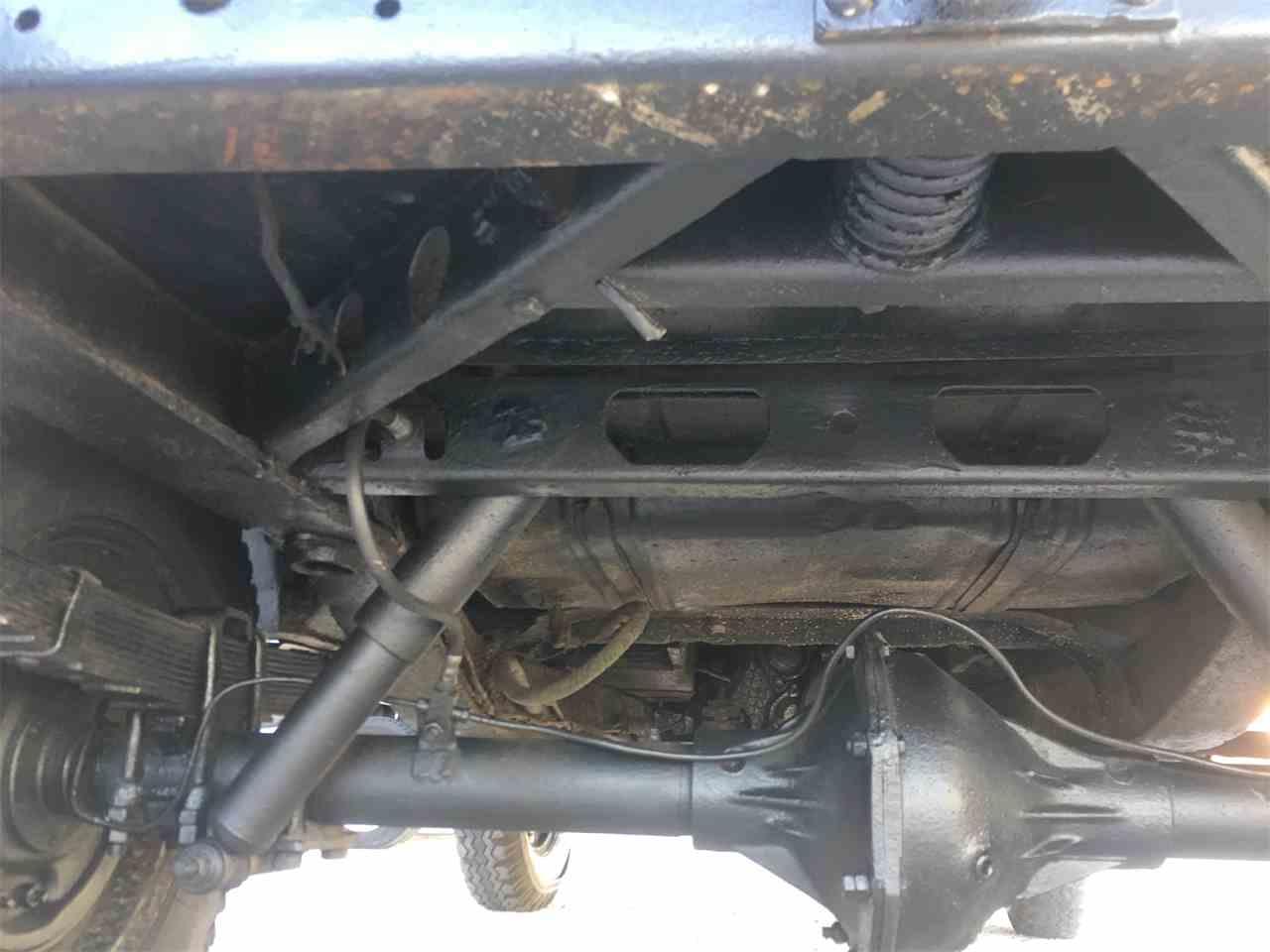 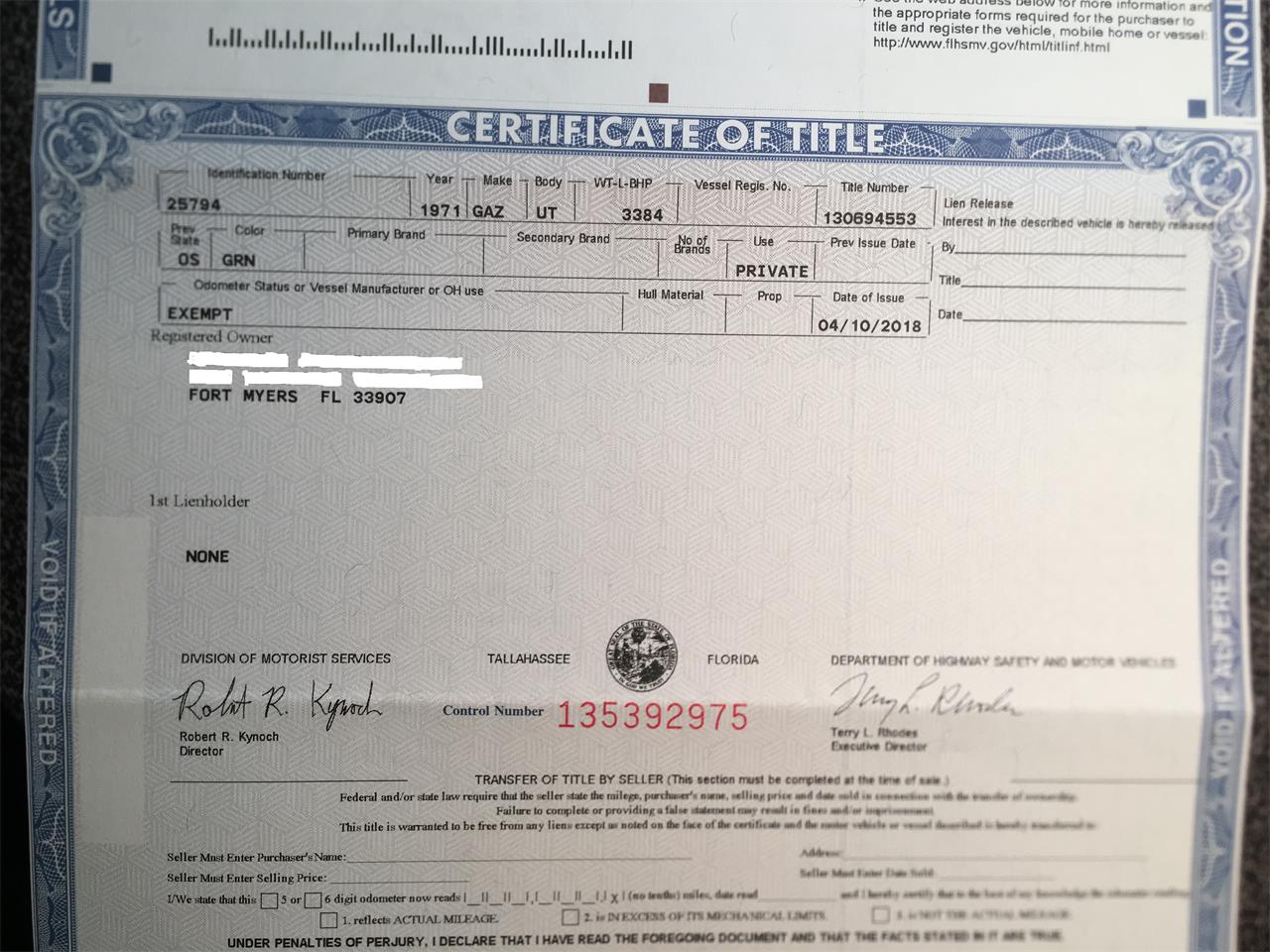 Offered for sale is an extremely rare 1971 GAZ/UAZ 69A Russian/Soviet Army Jeep/Willys command truck/SUV, 4x4. Four door convertible! Military Green with Black interior. She is in a great cosmetic and mechanical shape. Incredible Survivor! It is only 45,000 kilometers/28,000 miles on the clock. She has been under military conservation most of her life. 99.9% original. No any sort of prior body damage. Absolutely NO rust. Brand new starter and alternator. She runs and drives properly, like she was designed for. Powered by Dodge derived 55 hp (41 kW; 56 PS) 2.1 L (130 cu in) inline four cylinder engine and three-speed transmission . Four-wheel drive with the transfer case. She has original “Made in USSR” tires, but they are far away from perfect shape and if your intent to drive it on road, they’d better be replaced. Now you have a great and rare opportunity to own a part of USSR history!! I personally imported this vehicle a little over half of a year ago. She is completely street legal, has a Clear Florida title and can be registered and insured anywhere in the US with no issues. I can ship her anywhere in the world, also. I reside in Ft. Myers, FL. Come, inspect and test drive this great, exotic vehicle and you couldn't resist of buying one. Take a closer look at the pictures, they speak for themselves. More pictures available upon request. My more than reasonable asking price is $14,900 obo. If you have any questions, please feel free to call me any time at: (239) 415 - 0600. Some history: GAZ-69 is a four wheel drive light truck, produced by GAZ (???, or Gorkovsky Avtomobilnyi Zavod, Gorky Automobile Factory) between 1953 and 1955. From 1954 until 1972 it was produced by UAZ, as the UAZ-69 (Ulianovsky Avtomobilnyi Zavod, Ulianovsk Automobile Factory, named after Vladimir Lenin. His real last name was Ulianov), though they were commonly known as GAZ-69s as well. (GAZ production stopped in 1956). The GAZ-69 was also produced under license by ARO in Romania, first as IMS-57, then as Muscel M59, later modernized as the Muscel M461, and then in North Korea. Many GAZ-69 trucks were used in Poland during the Cold War. The basic variant GAZ-69 has a pair of doors only and most often appears with standard canvas top and upper sides. The further variant GAZ-69A (UAZ-69A), the one I’m offering, has two pair of doors. Over 600,000 GAZ 69s were built by the end of production in the USSR in 1972 (Romanian production lasted until 1975) The GAZ-69 was the basic light off-road vehicle of the Soviet Army, replacing GAZ-67s and Willys Jeeps. The GAZ-69 was itself replaced with the UAZ-469. It was also used as the basis for the 2P26 tank destroyer, as well as for the GAZ 46 MAV, a light 4x4 amphibious vehicle, whose design was largely copied from the World War II Ford GPA “Seep”. GAZ-69 in the role of the Japanese military off-road vehicle is involved in some scenes of the famous movie by Clint Eastwood "Letters from Iwo Jima" (2006). 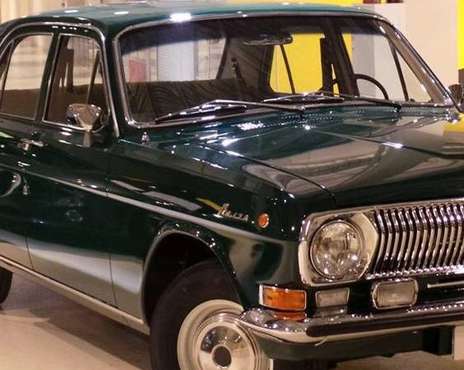 Legendary «VOLGA» GAZ-24 from USSR. Authenticity 100%. This car is after restoration. We organize the shipment of the car to the buyer. Documentati... 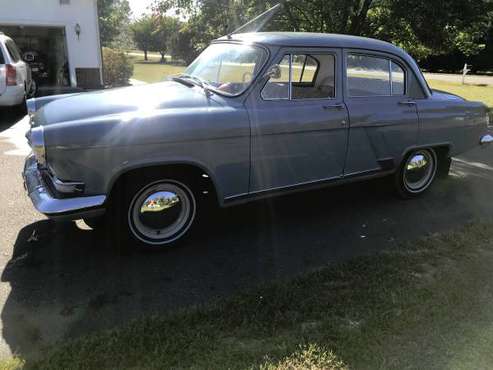 1965 GAZ-21 Volga. This Russian car is now a rare antique even in Russia; in the US there are very few. It has been imported here with current VA r...