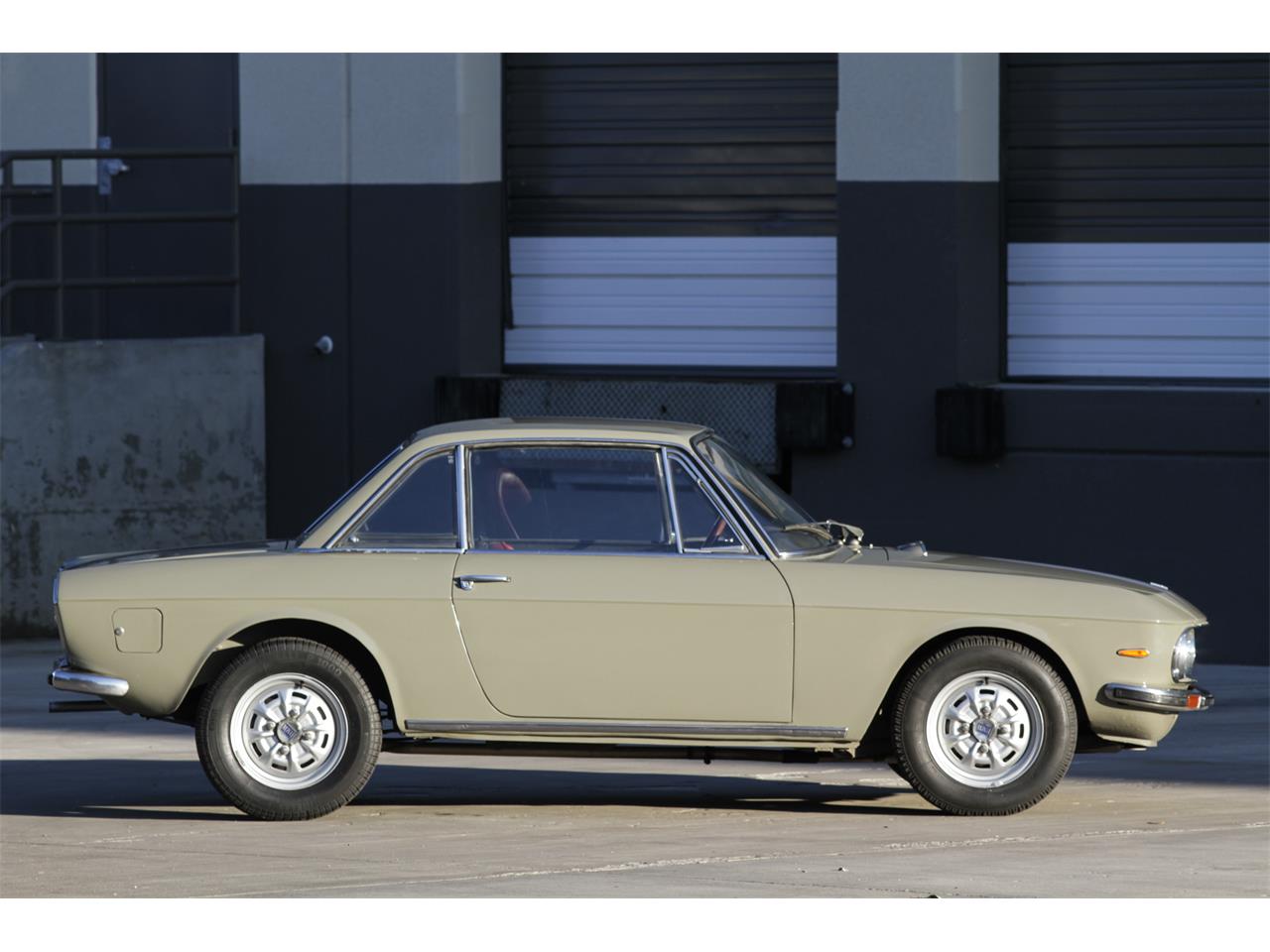 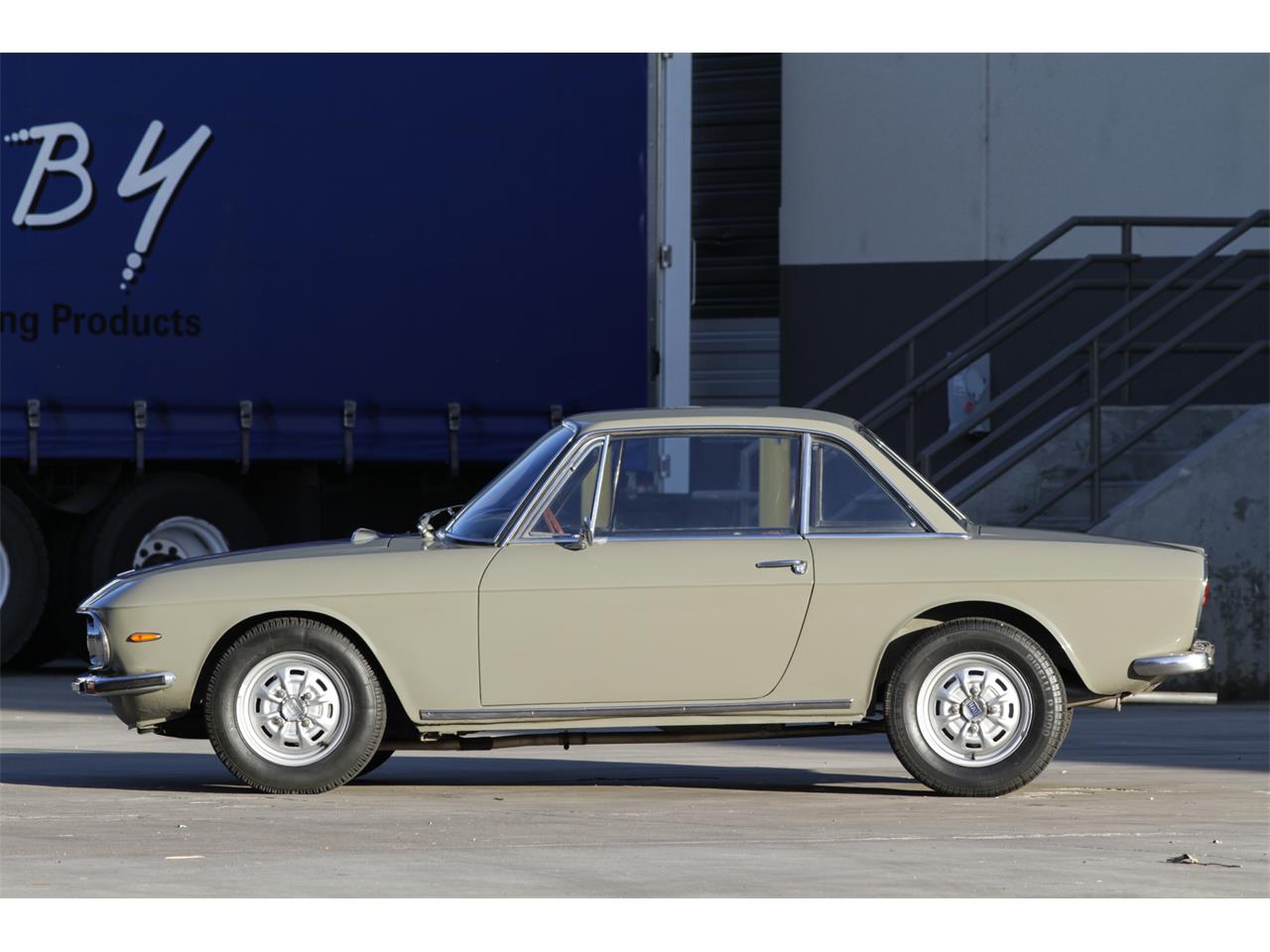 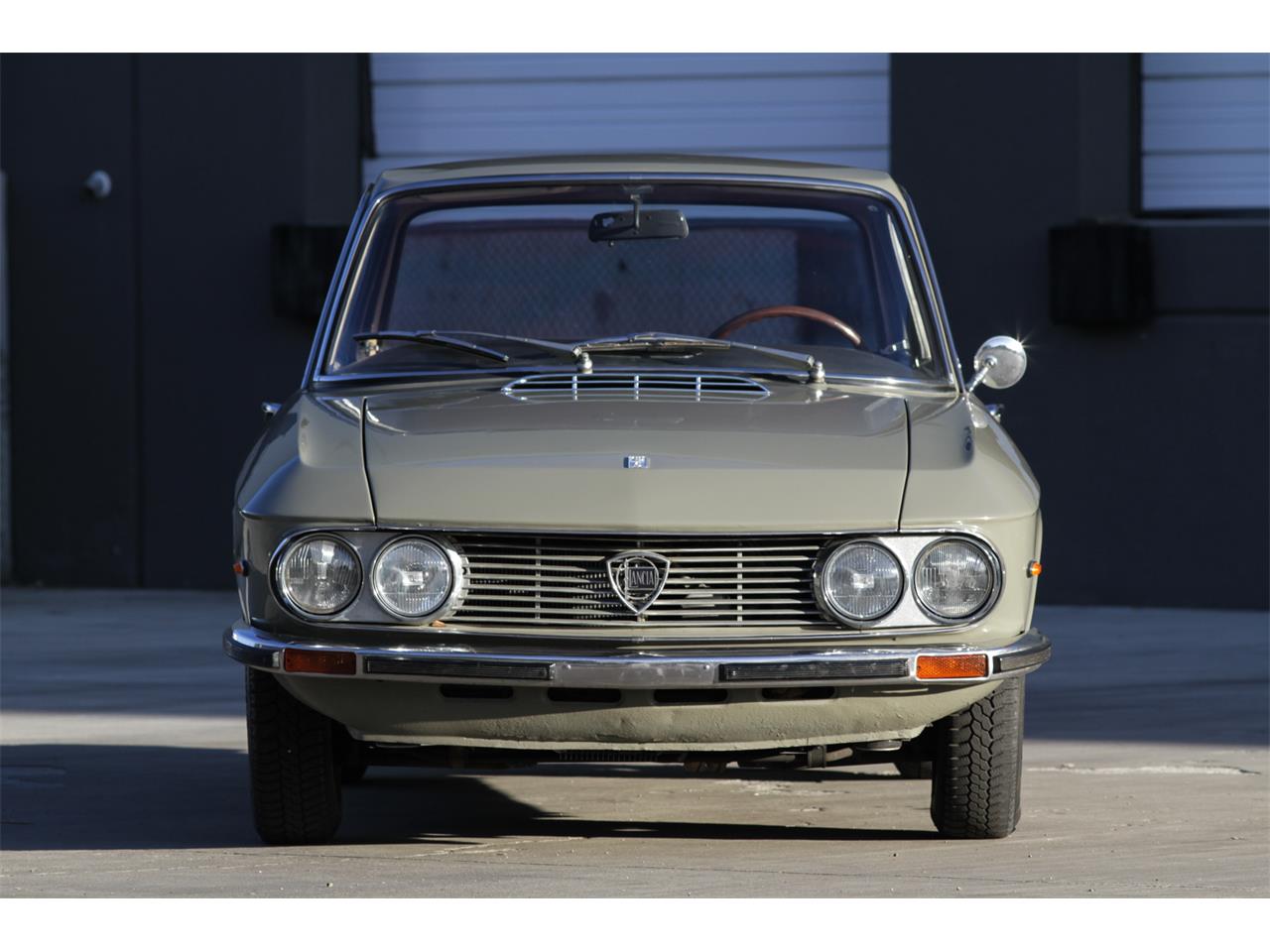 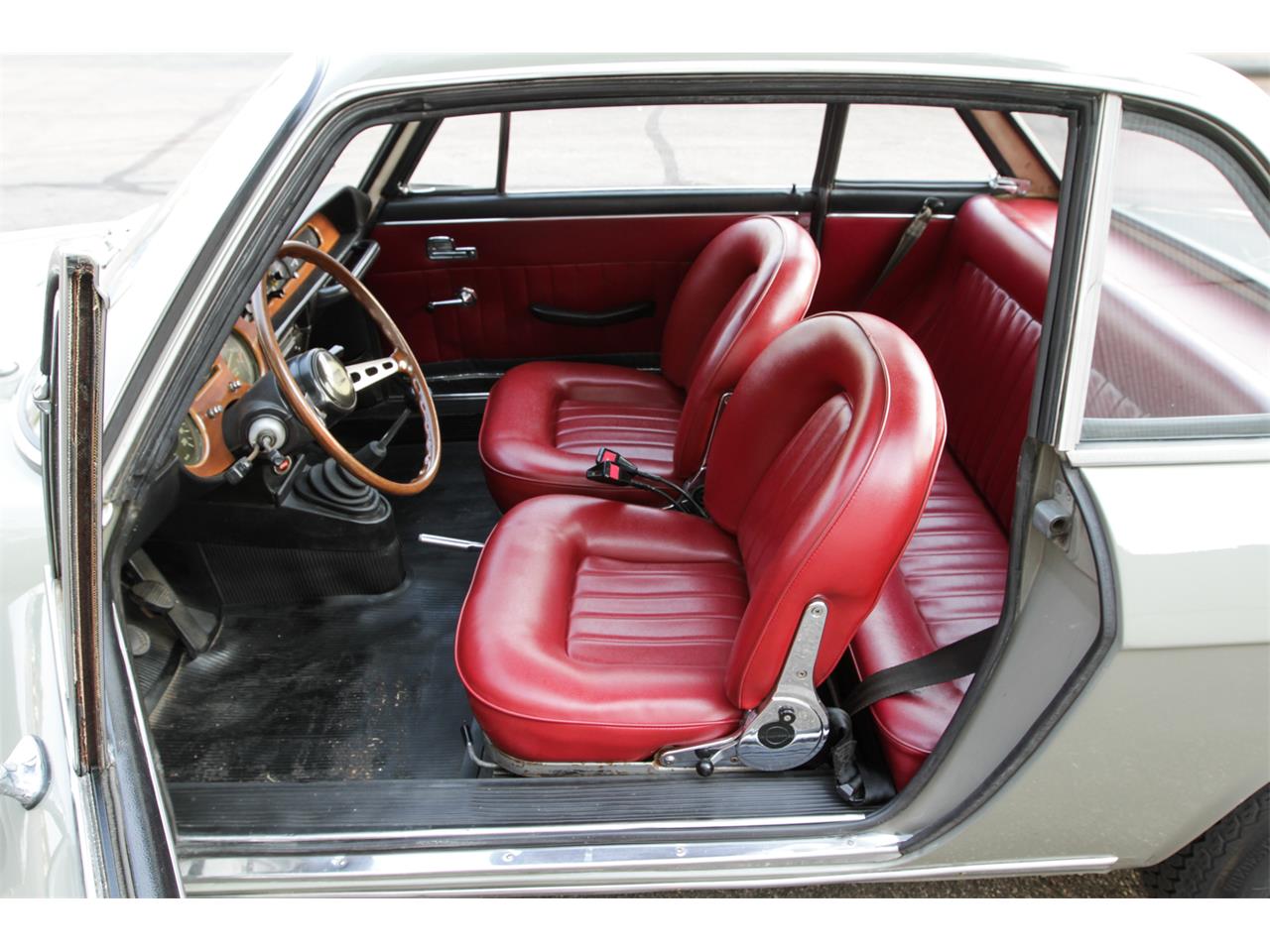 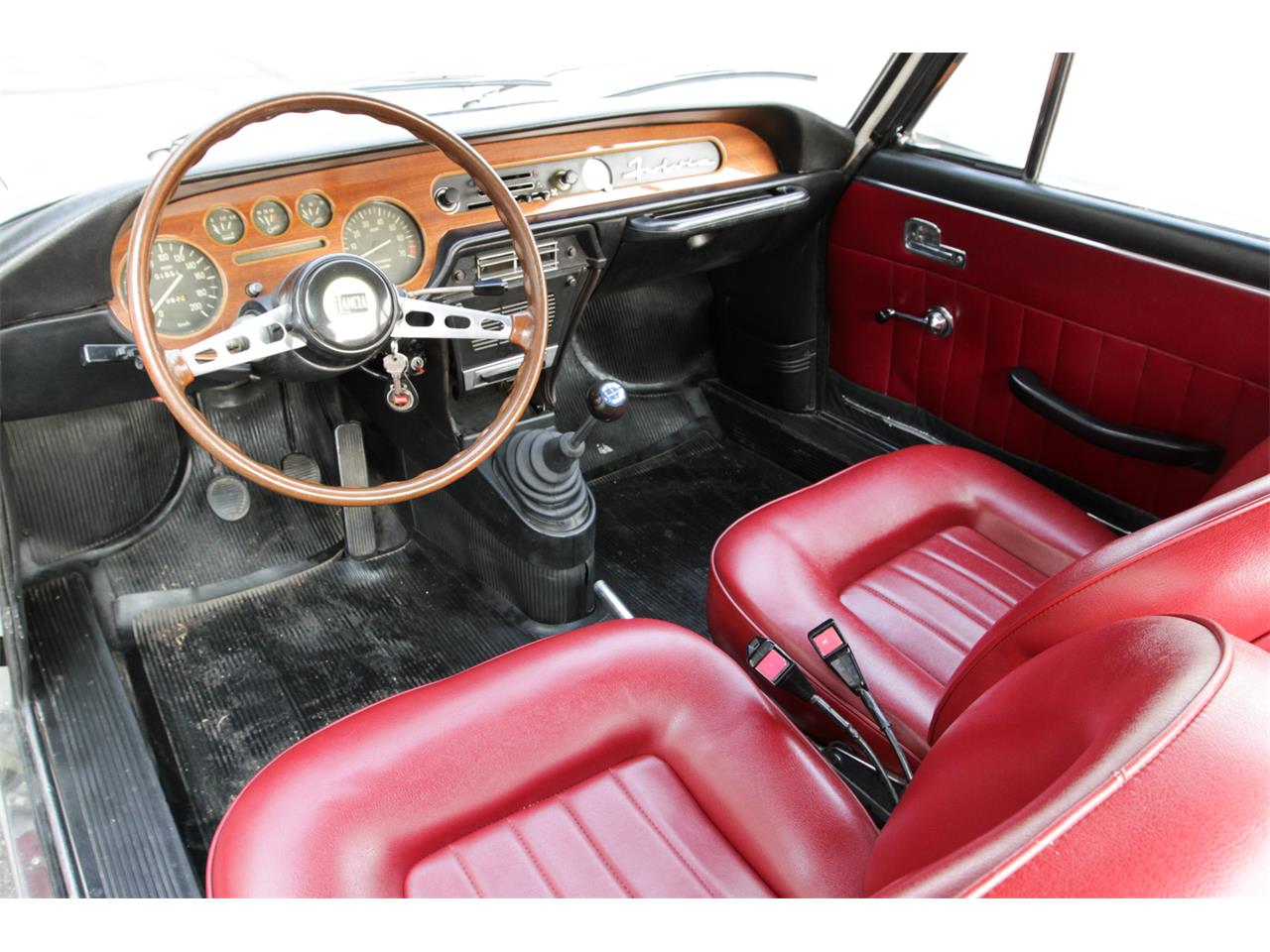 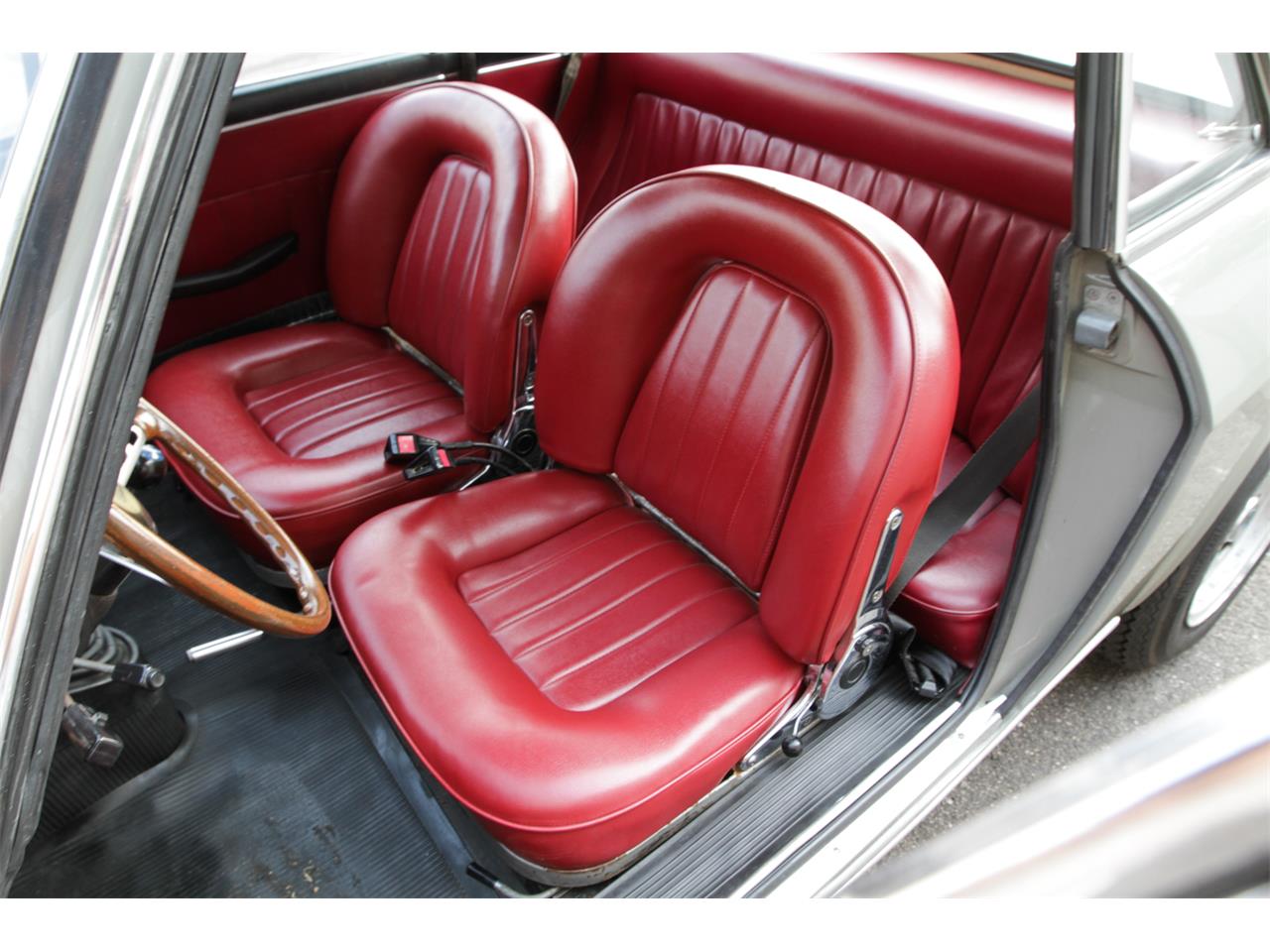 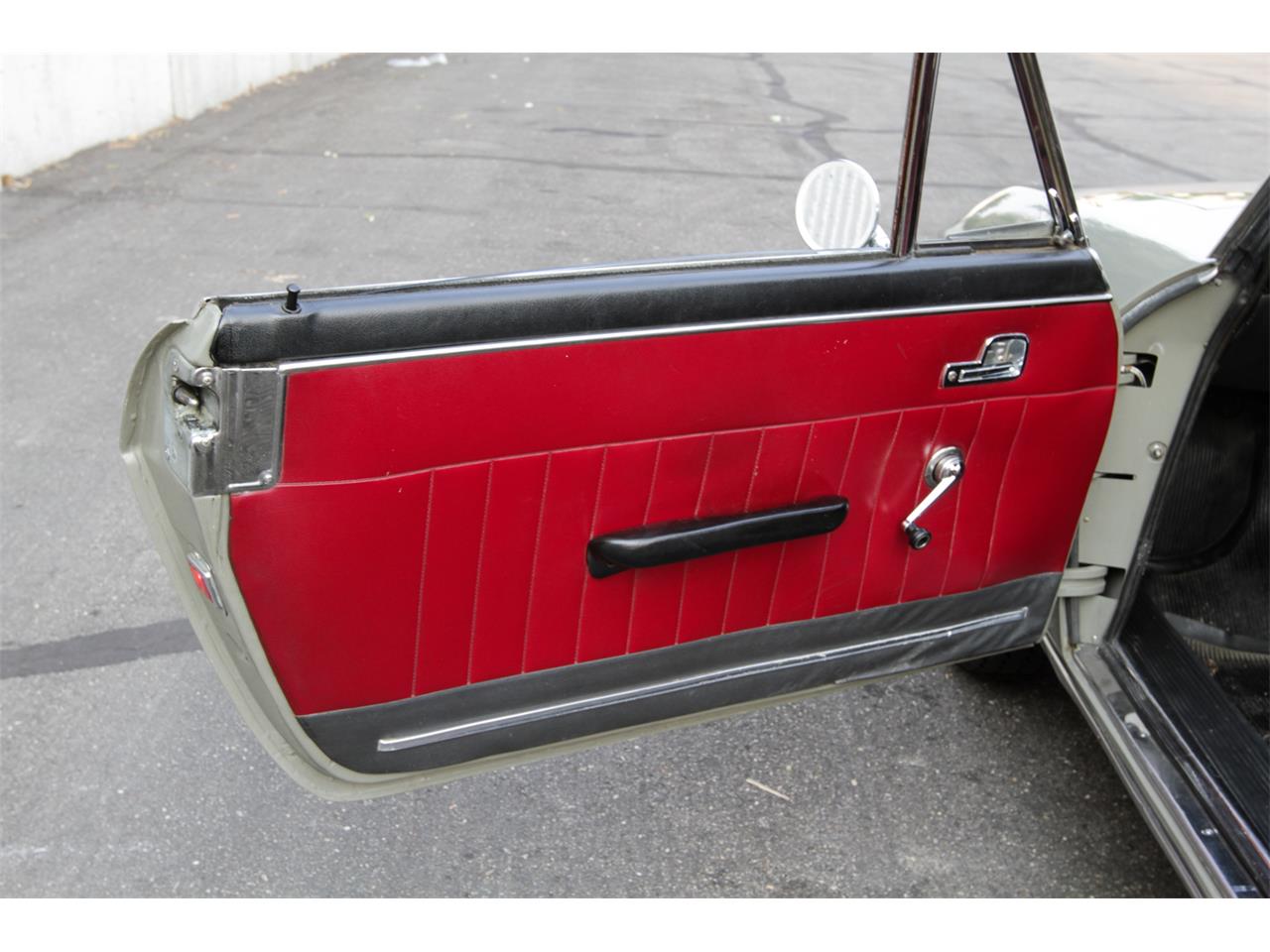 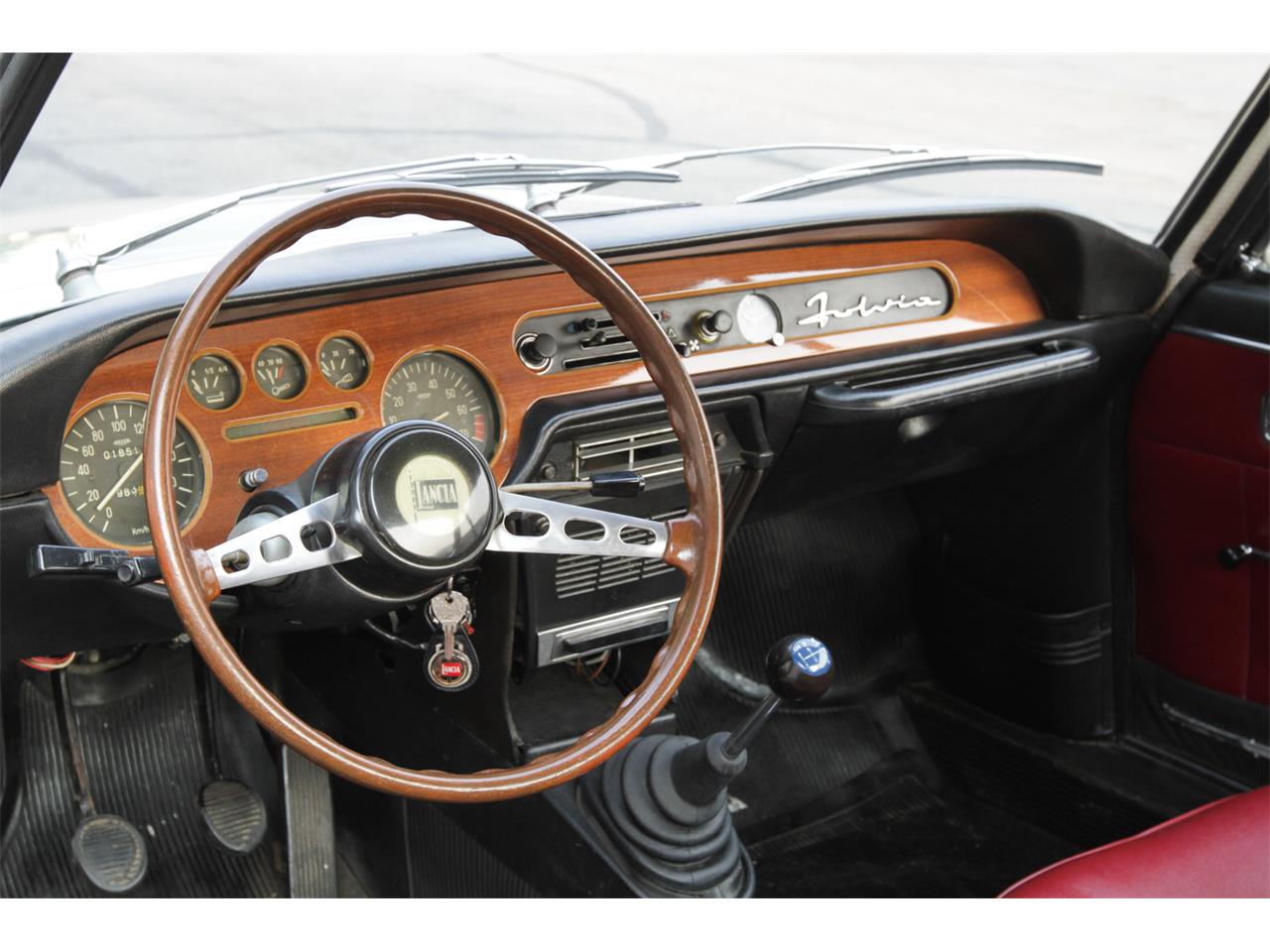 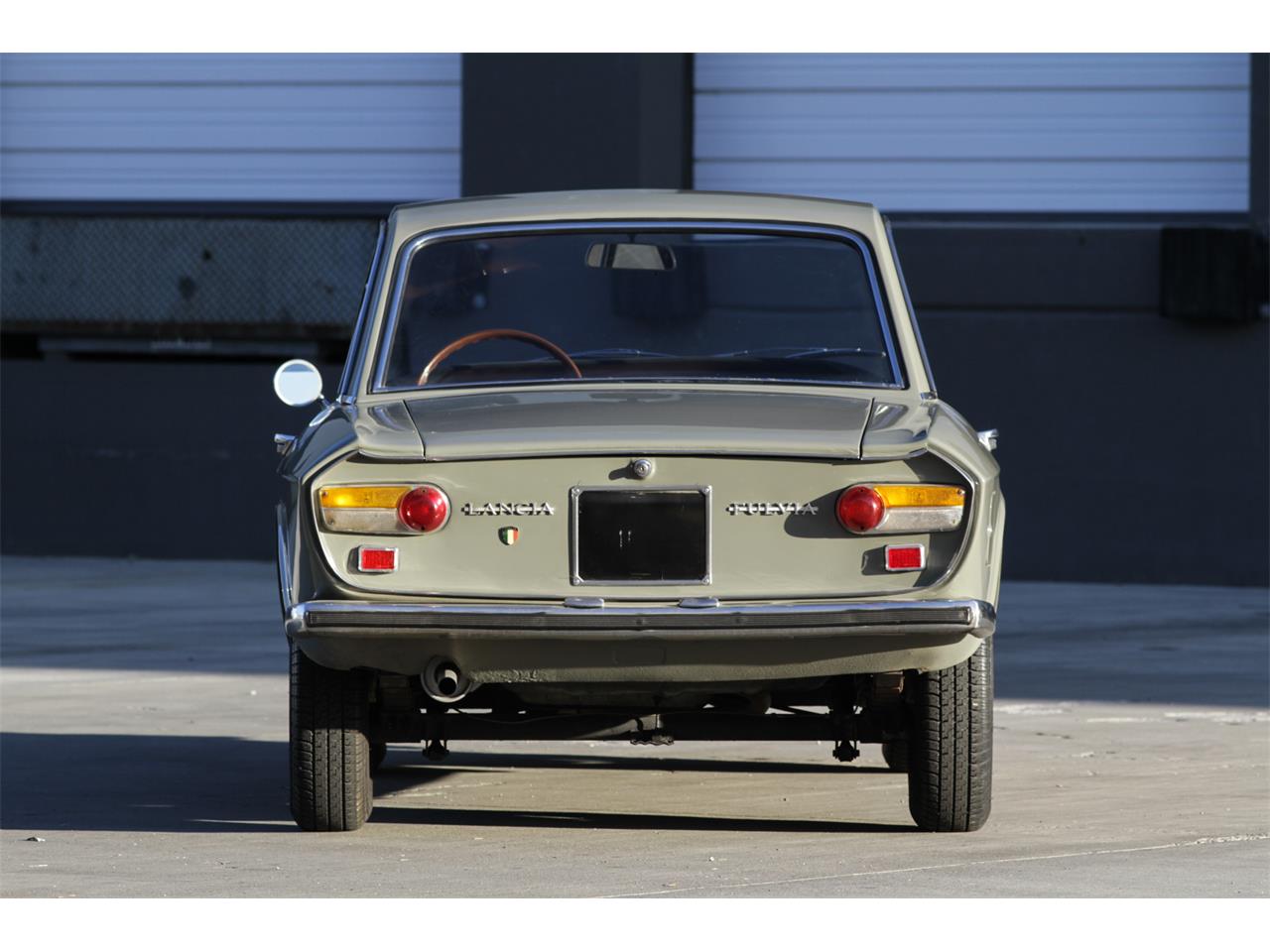 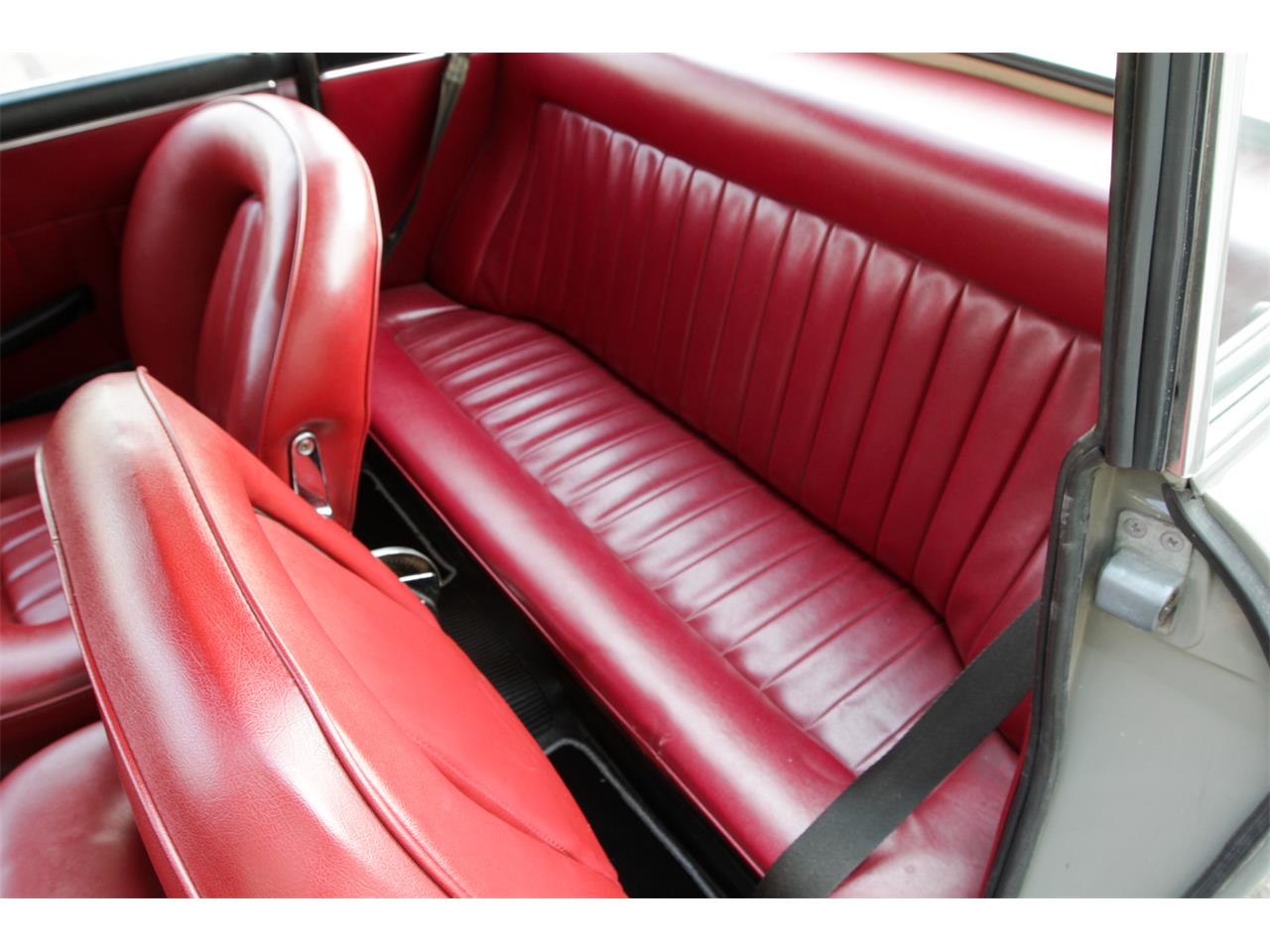 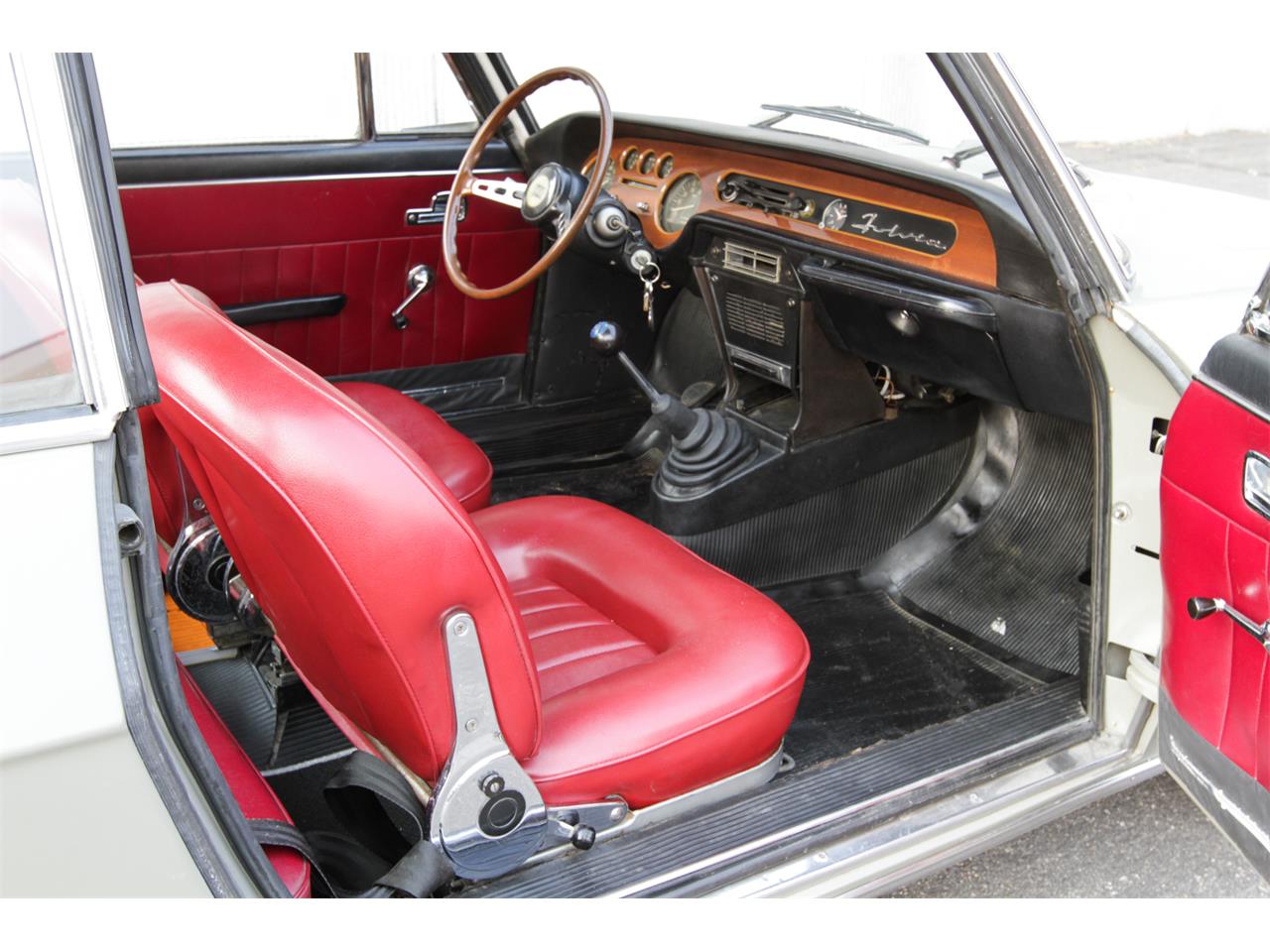 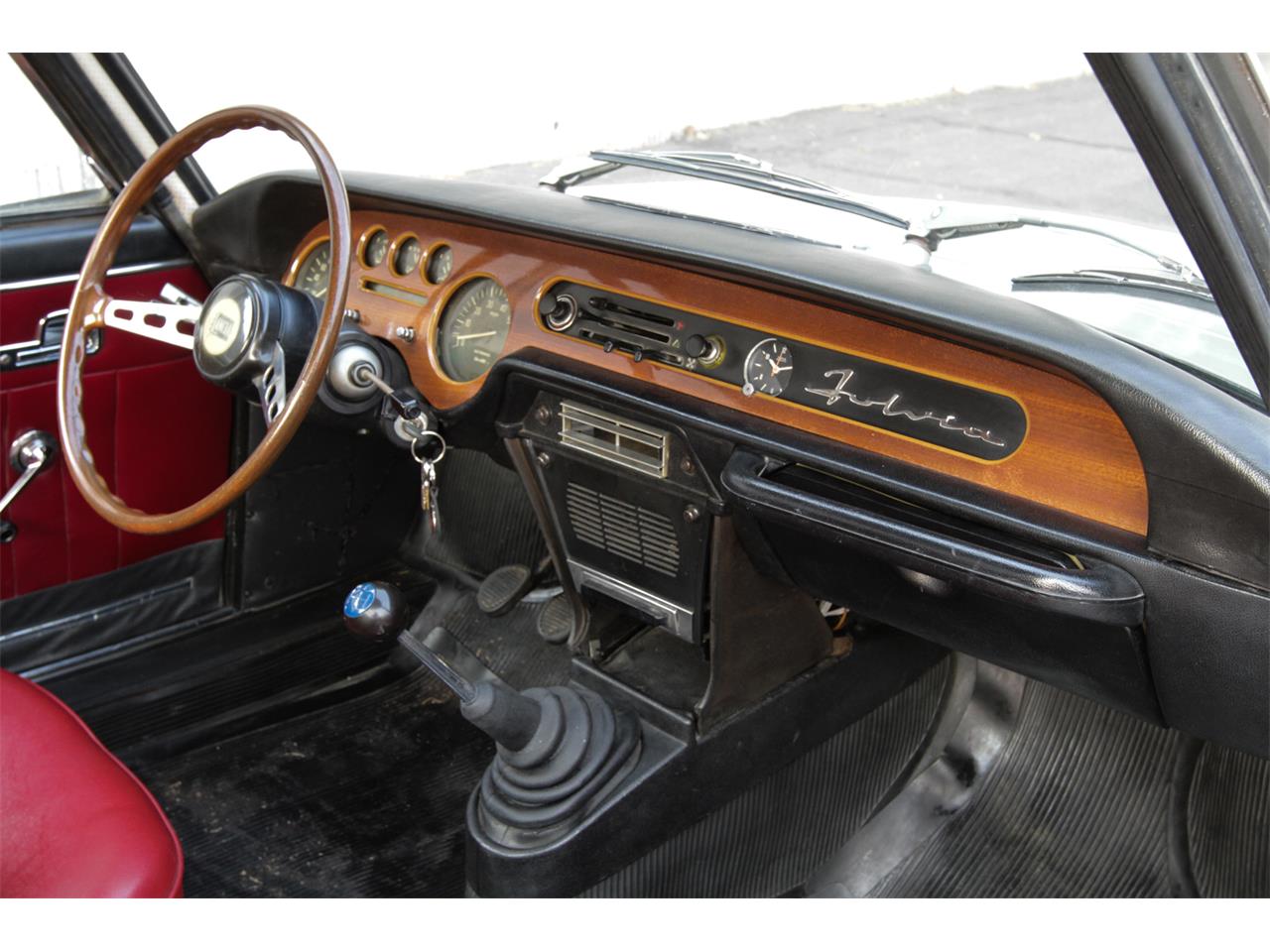 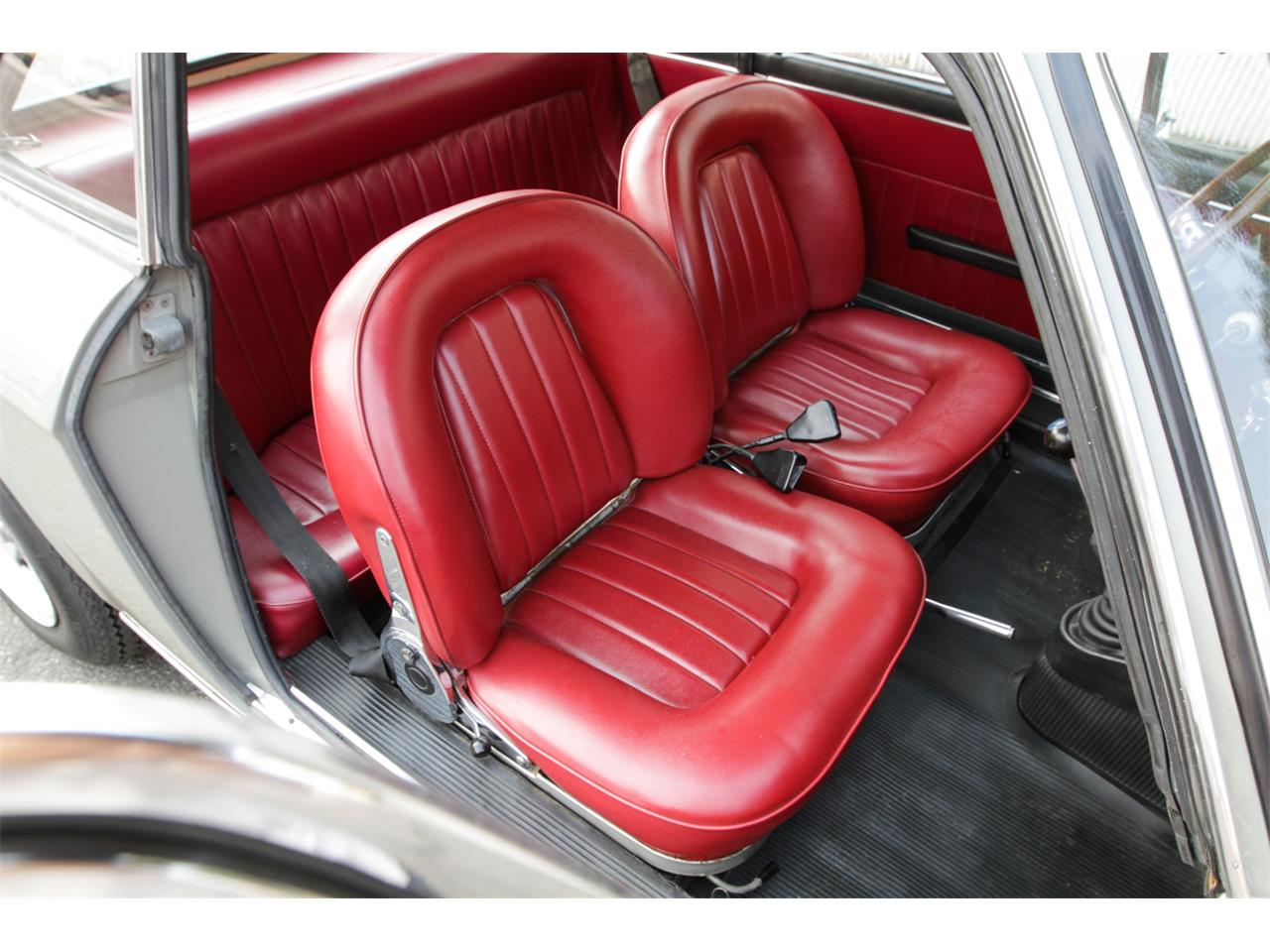 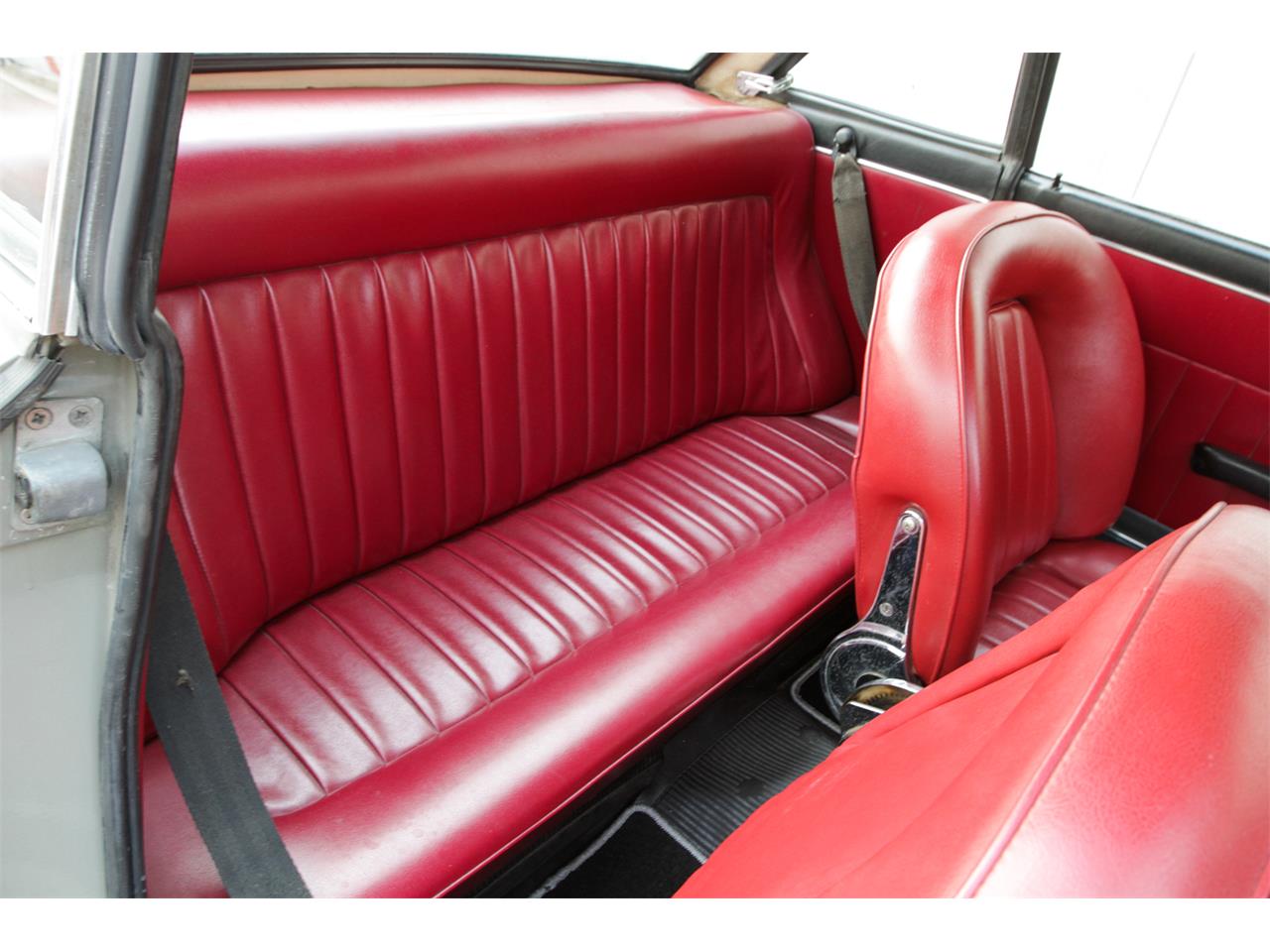 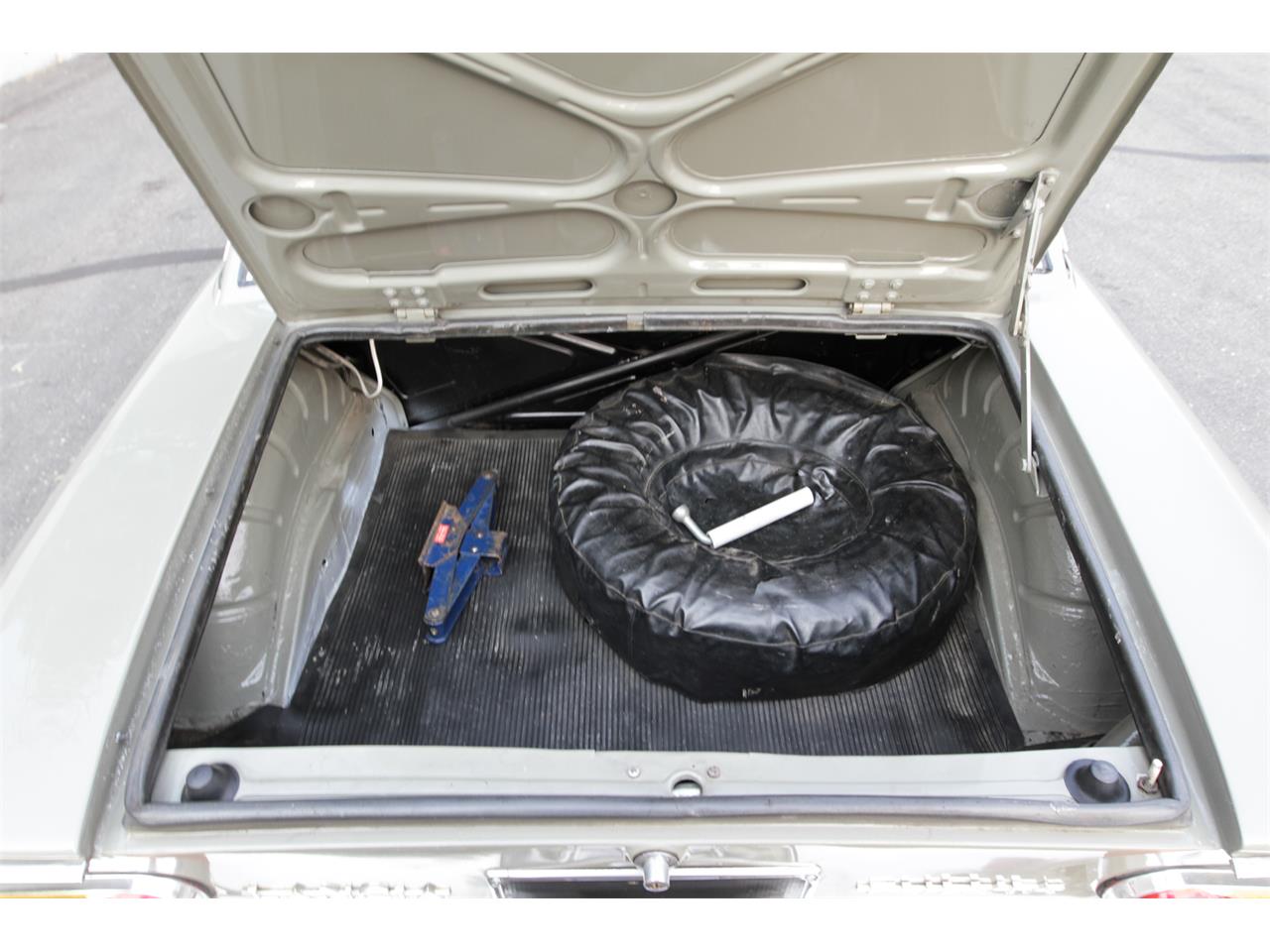 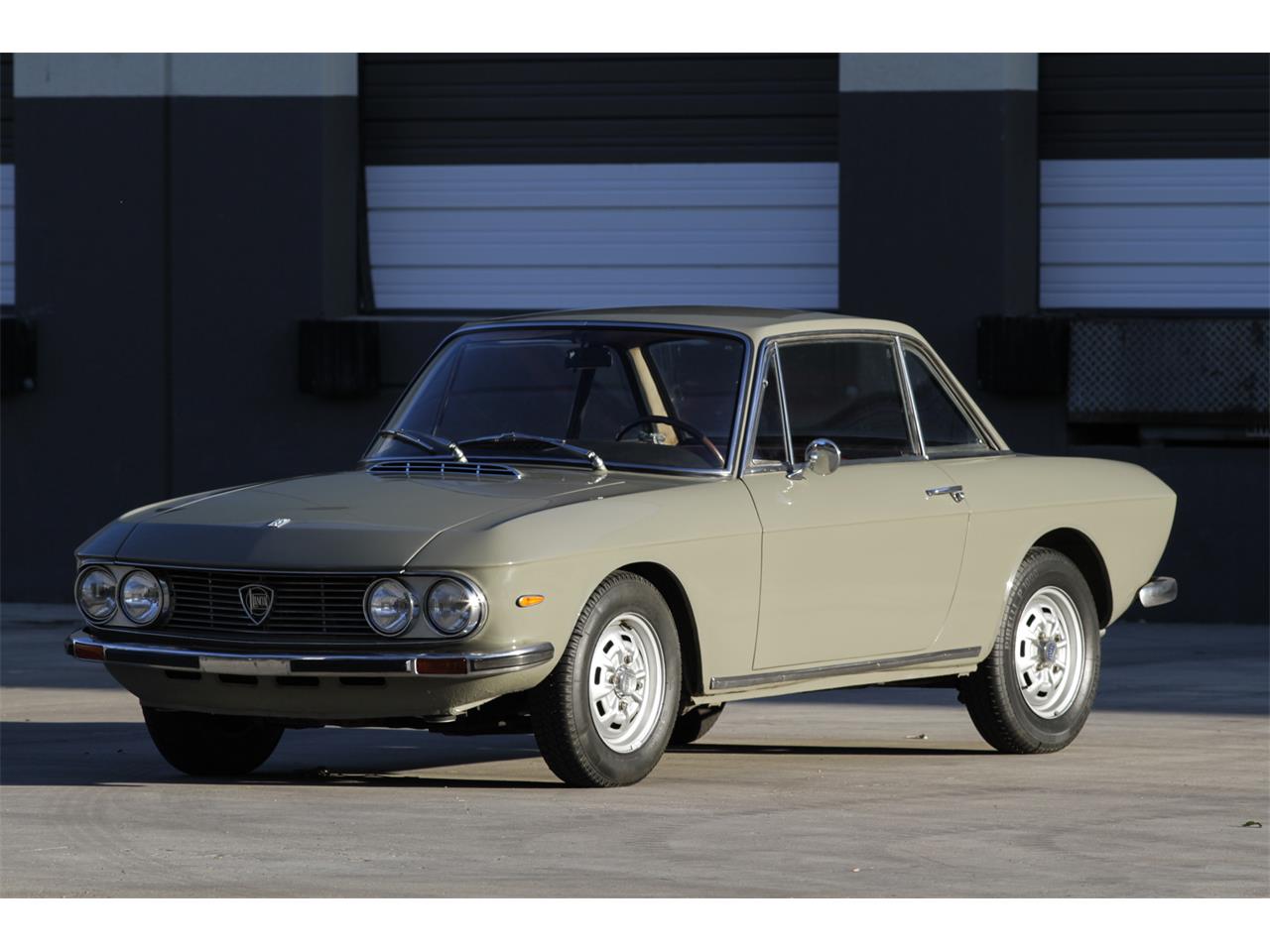 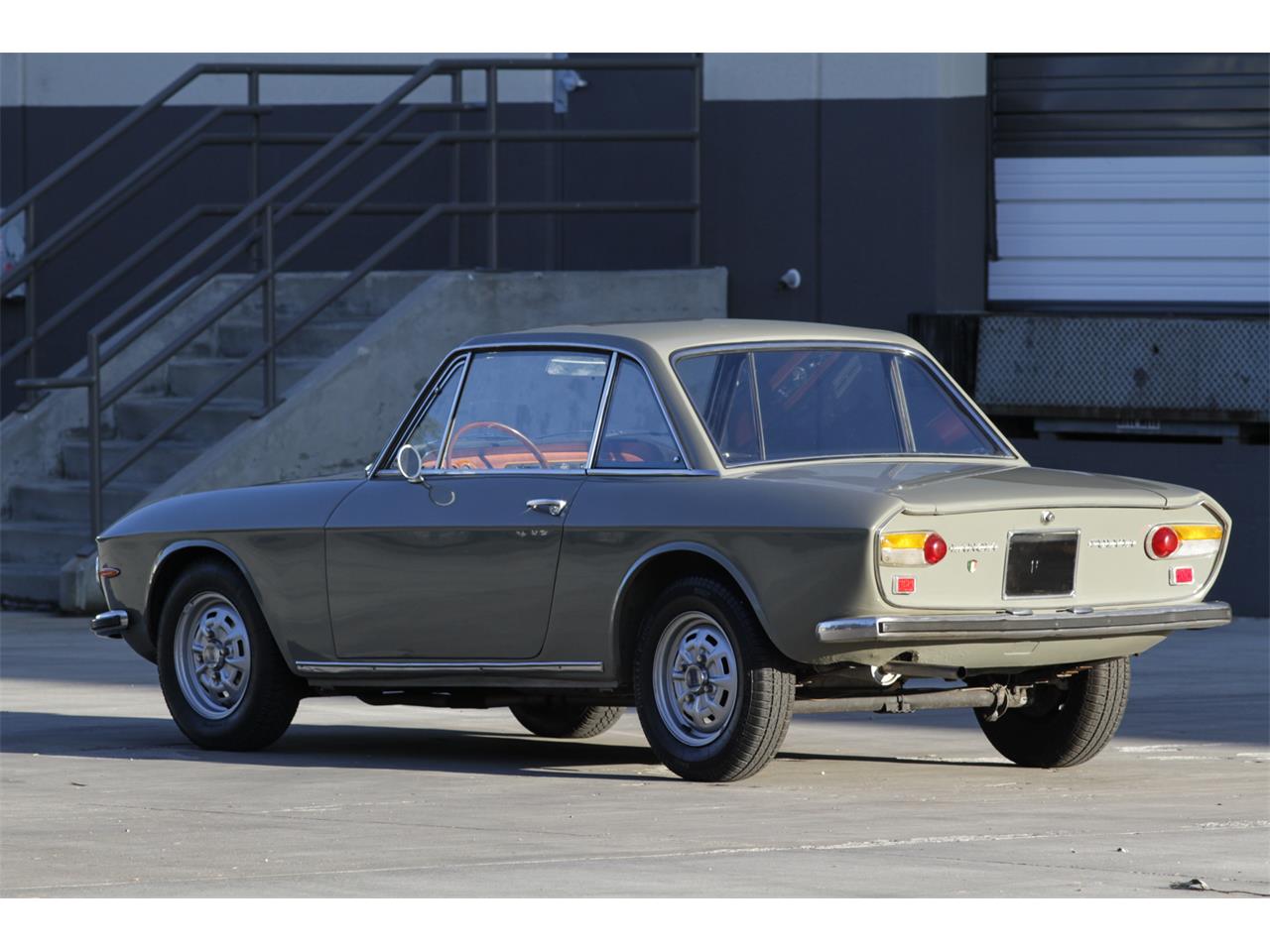 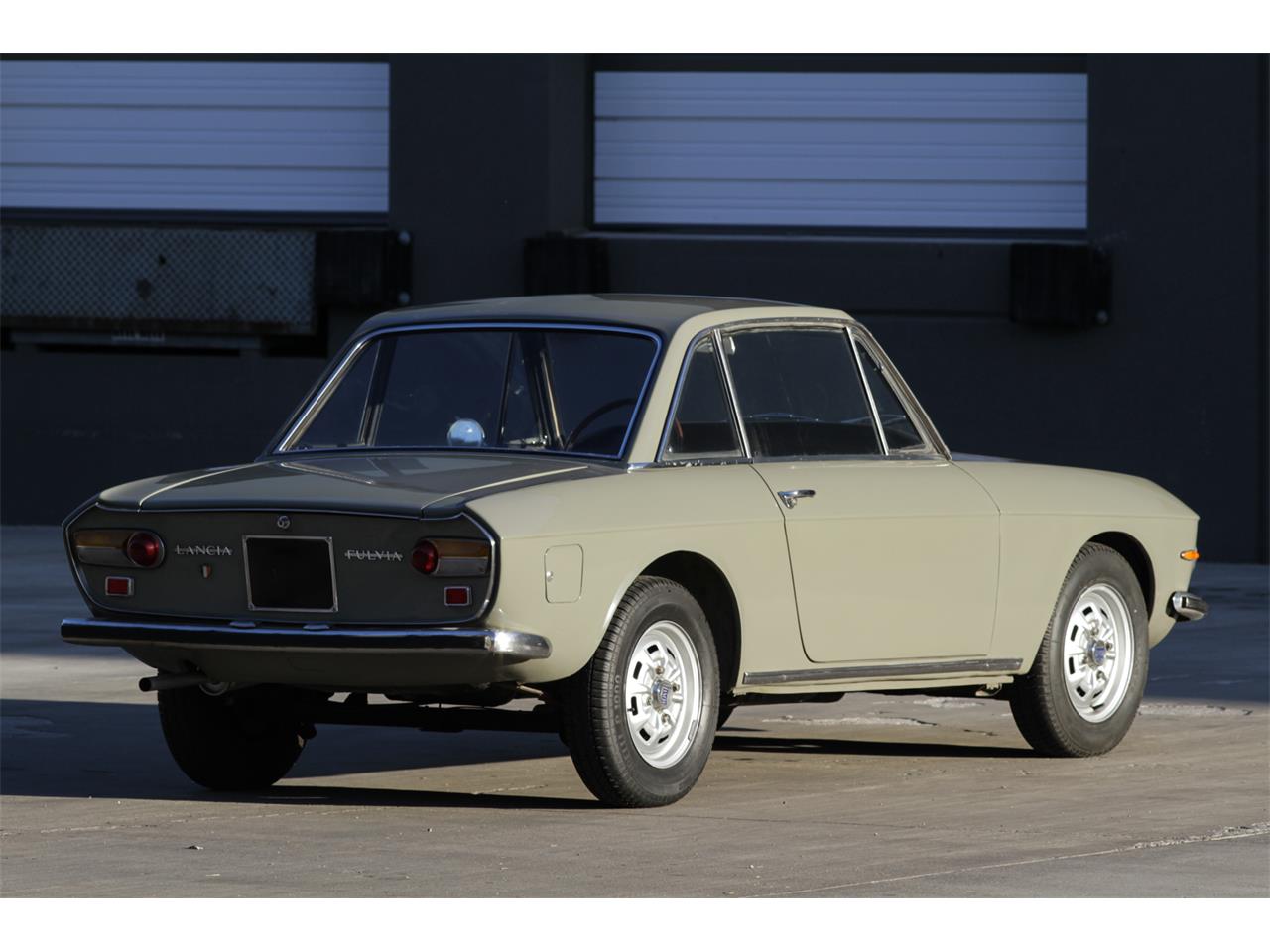 Choice color combination, 5 speed manual, red interior, fun to drive. THE VEHICLE OFFERED Lancia. If you think they aren't the biggest or most impressive name then get out your history books because I am about to teach you a lesson. Founded in 1906, they produced the first five speed gear box, first monocoque chassis, first V4 engine, first production V6 engine, and don't even get me started on rally racing. They had to withdraw from the circuit in 1993, but they are still the #1 manufacture in the World Rally Championship history, with 10 WRC manufacture titles, and six driver championships. These Lancia Fulvias were the thinking mans car. With unusually high build quality and attention to detail the United States citizens were really deprived of this incredibly well designed Italian sports car with outstanding value. This specific Fuliva is a 1971 Series two with a 1.3 liter V4 engine producing about 90 horsepower. Mated to a 5 speed transmission this car loves to be revved. Finished in a rare Beige Mirabello with a complimentary deep red interior this is one ace color combo. Importing a car from Europe is no easy challenge. Sold on a clean and transferable title. It has seen one high quality repaint in the 90's. There are minor cracks in the paint on the drivers side rear fender. See photos. But over all the paint presents really well. This car is at home on neighborhood streets as it is cruising 65 mph on a highway. A true drivers car with Italian styling that you don't have to fret about. Additonal photographs available upon request. Call Max. 208-720-8854 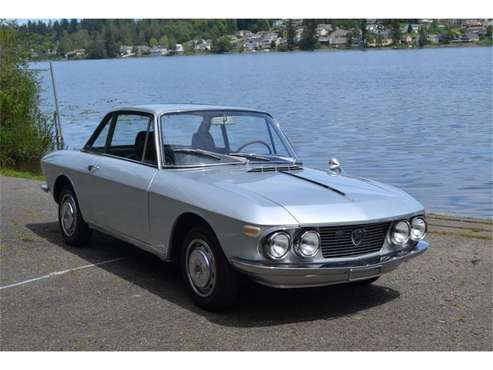 Phenomenal car that has under gone extensive servicing and detailing. A thrill to drive. Rare in the U.S. Spectacular performance and technically world’s ahead of its time in design and engineering. 1969 Lancia Fulvia Coupe Rallye 1.3s Series 1. ... 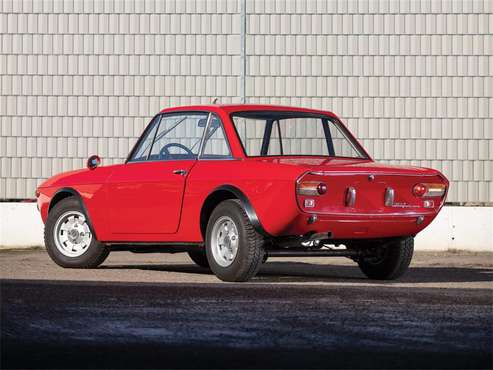 To Be OFFERED AT AUCTION at RM Sothebys' Essen event, 11 - 12 April 2019. Estimate: €60.000 - €70.000 Delivered new to Italy with just four owners from new Presented in highly original and unrestored condition Accompanied by its original Italian ... 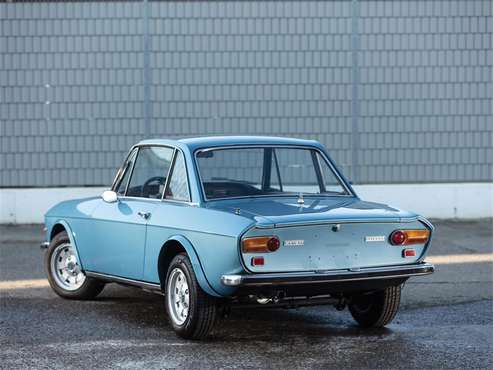 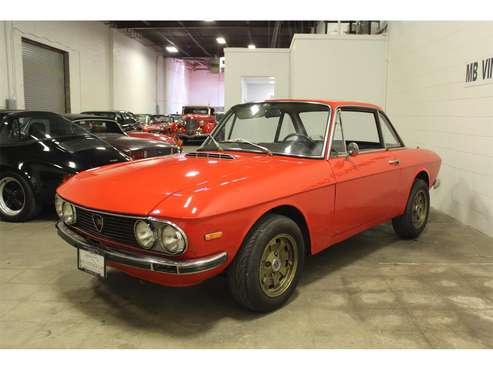 A 1972 Lancia Fulvia 1.3S Coupe. Red with a black interior. Showing 58,000 km on the odometer. The body looks nice. Extremely solid undercarriage. The interior shows well, with the exception of some minor cracks on the front and rear dashboard as... 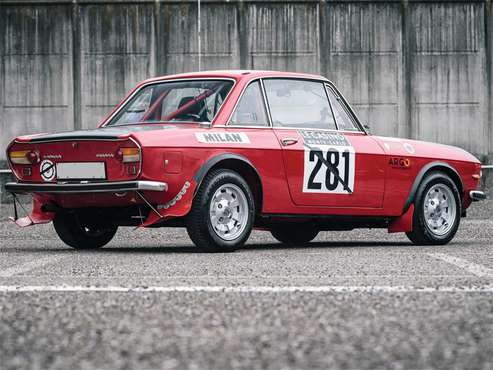 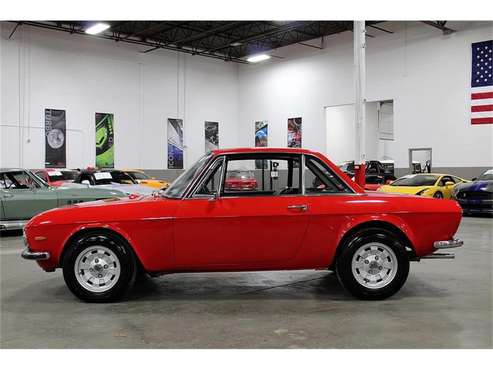 GR Auto Gallery is pleased to present this extraordinary '72 Lancia Fulvia 1600 HF. The Lancia shines in a stunning red paint job complemented by a black interior. Powering this historic rally car is a 1.6 L, 4 cylinder motor mated to a sturdy man... 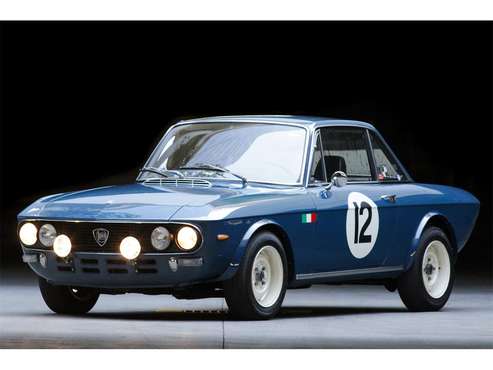 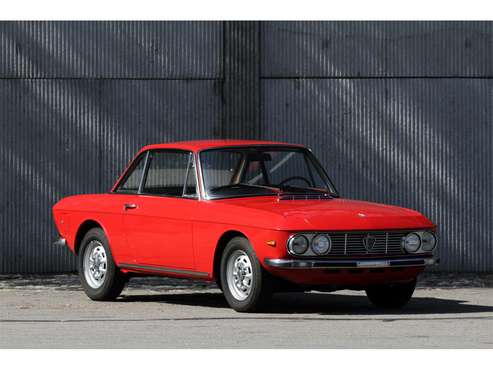 Choice color combination, fun to drive, 5 speed manual, Italian import, high quality repaint, mechanically sound. THE VEHICLE OFFERED Lancia. If you think they aren’t the biggest or most impressive name then get out your history books because I ...