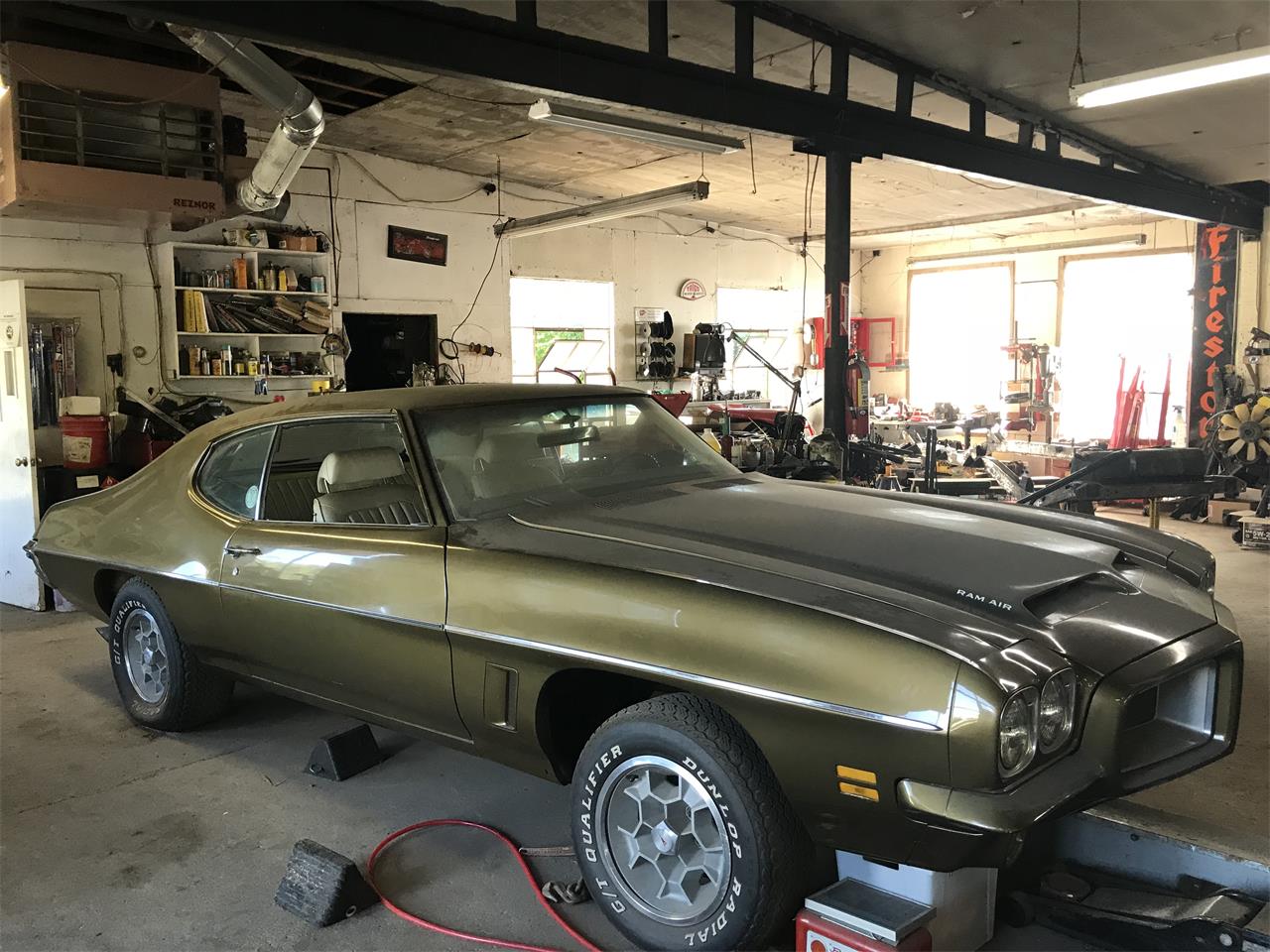 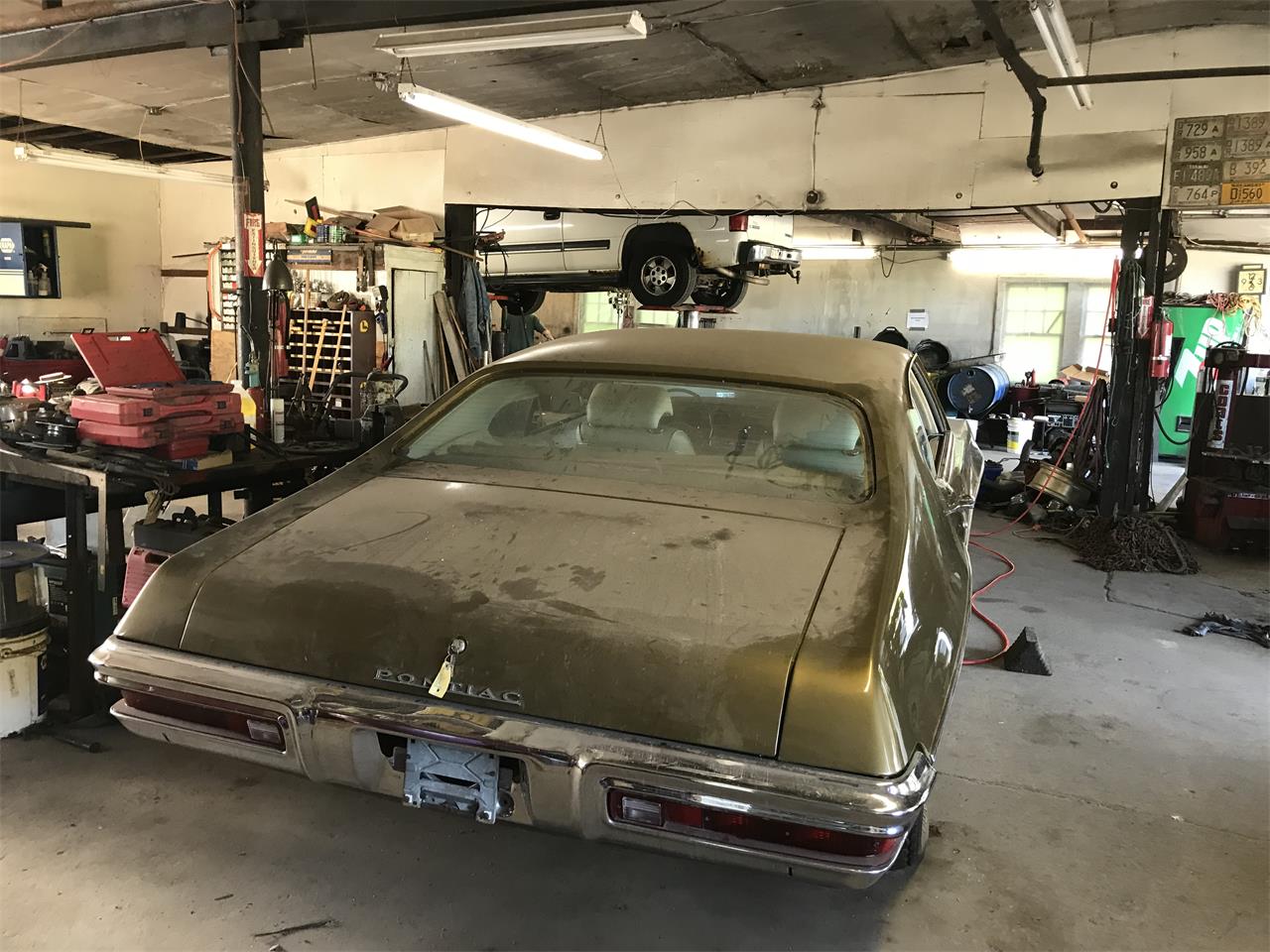 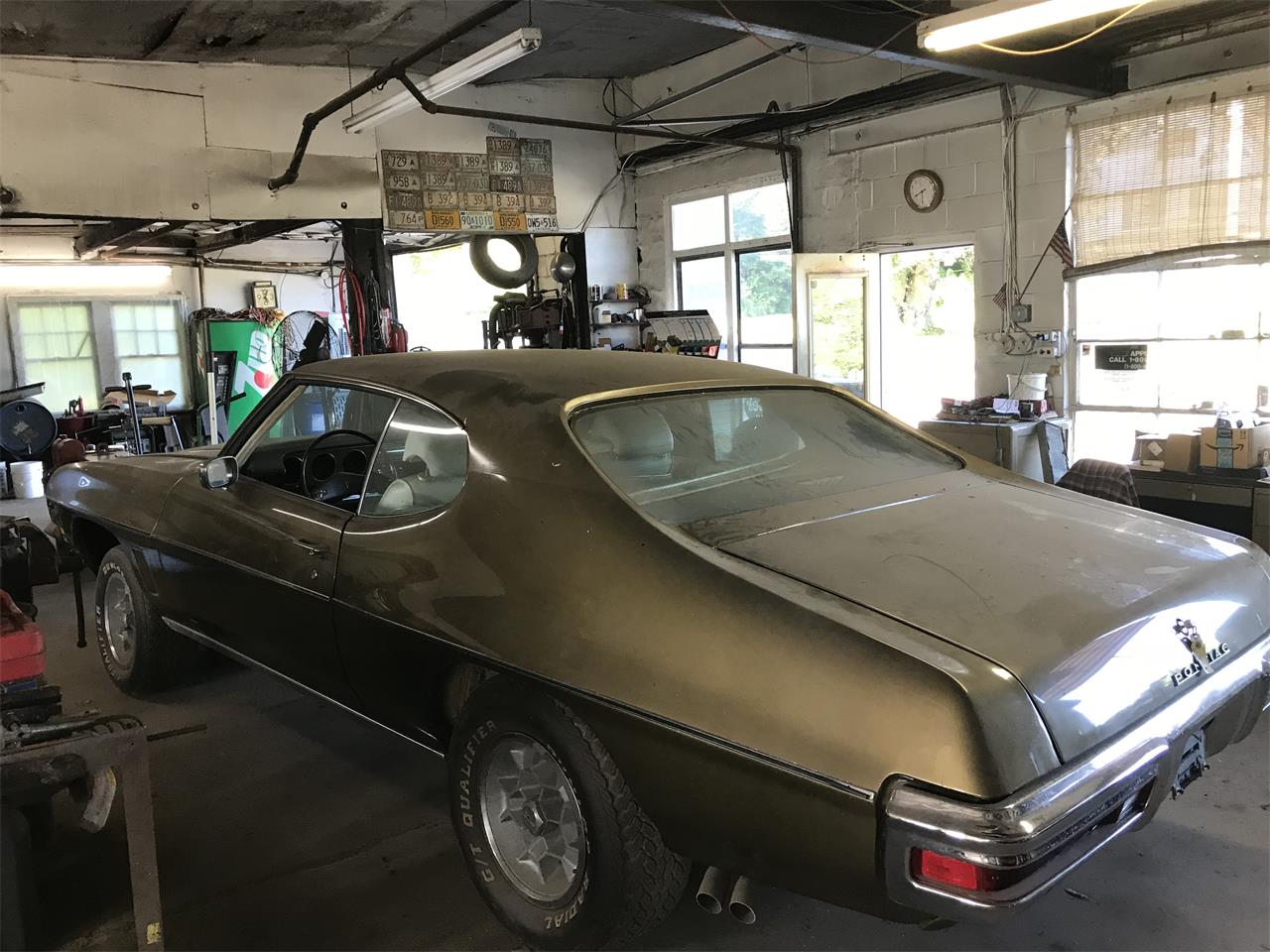 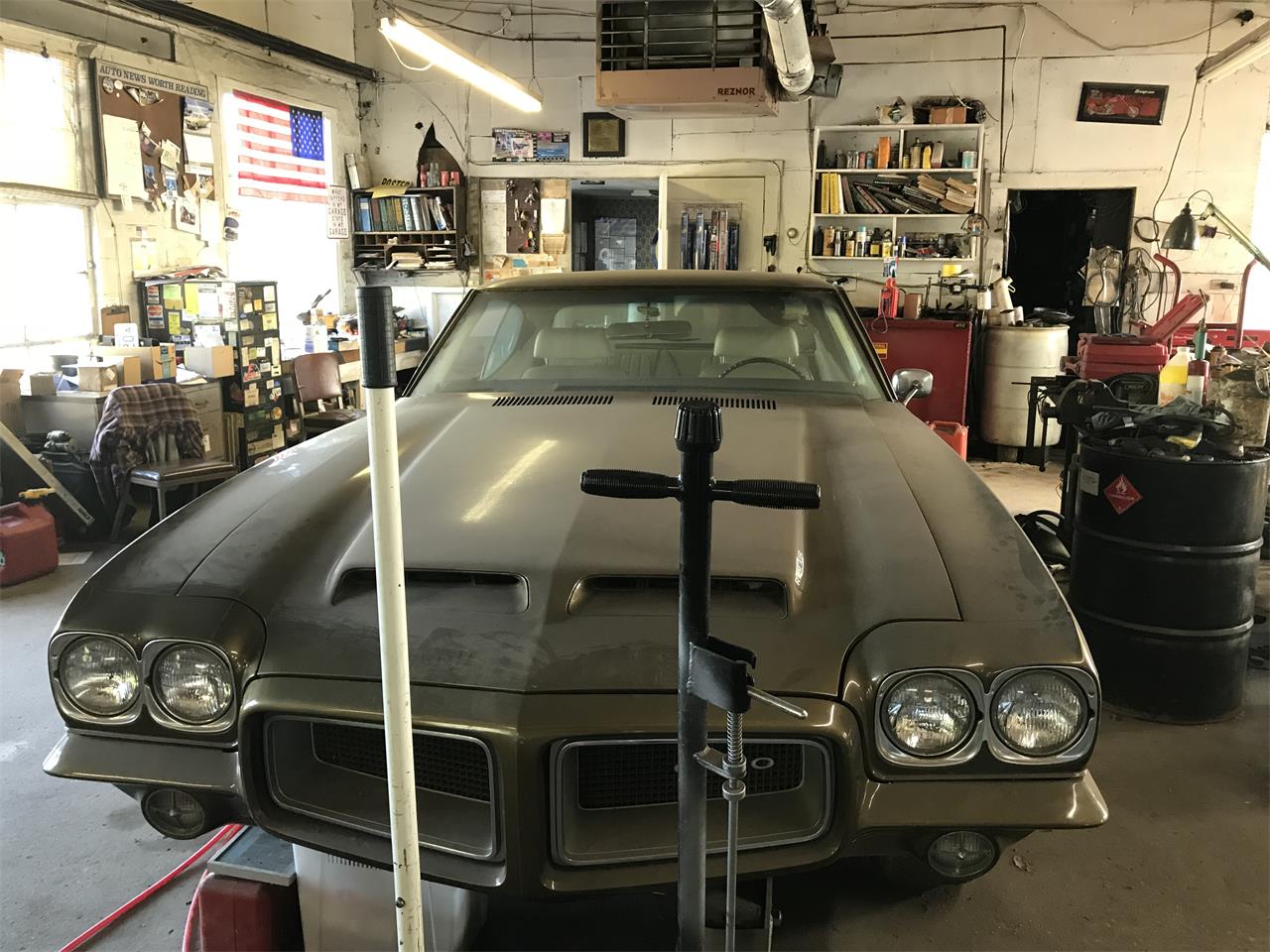 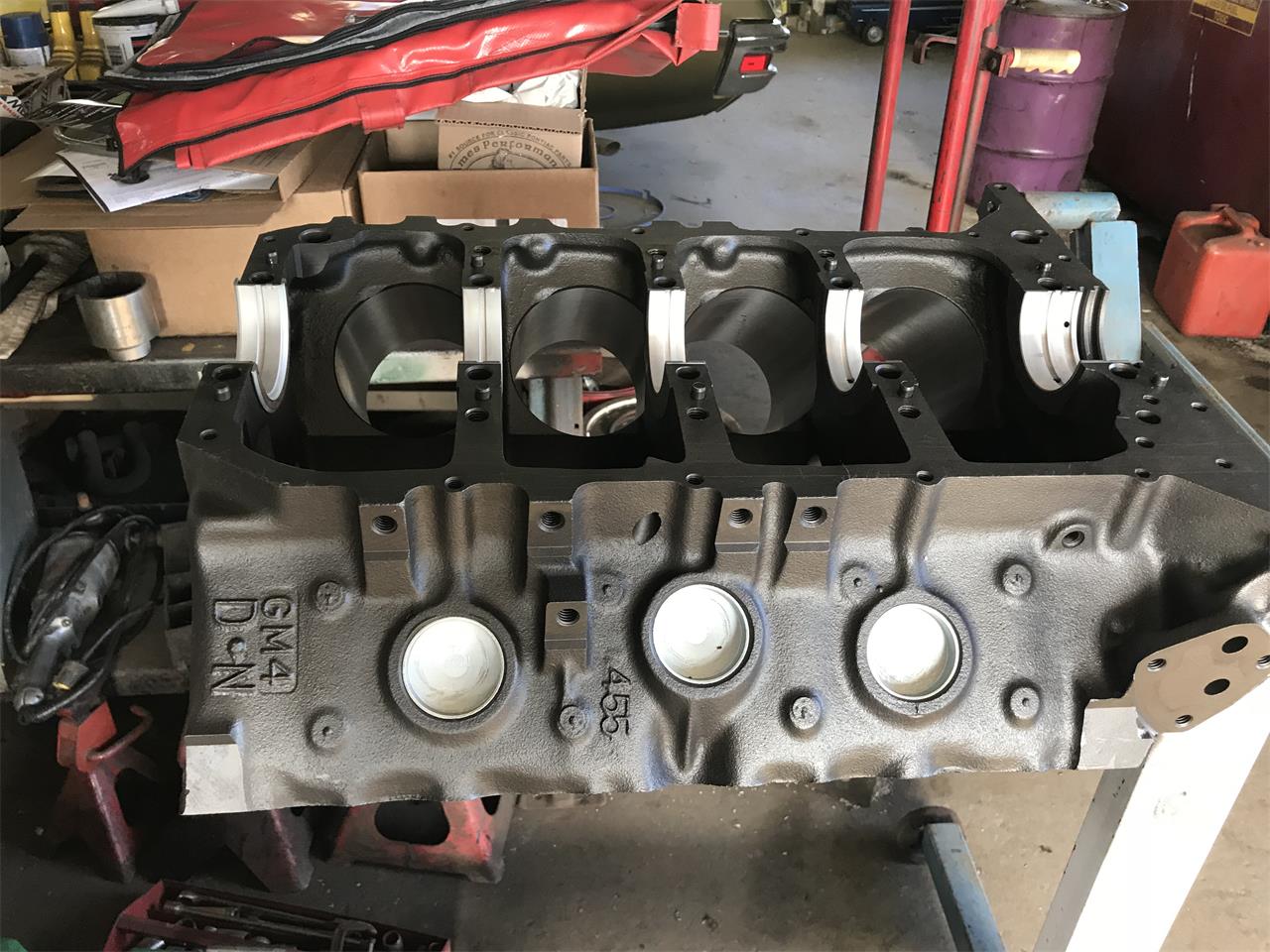 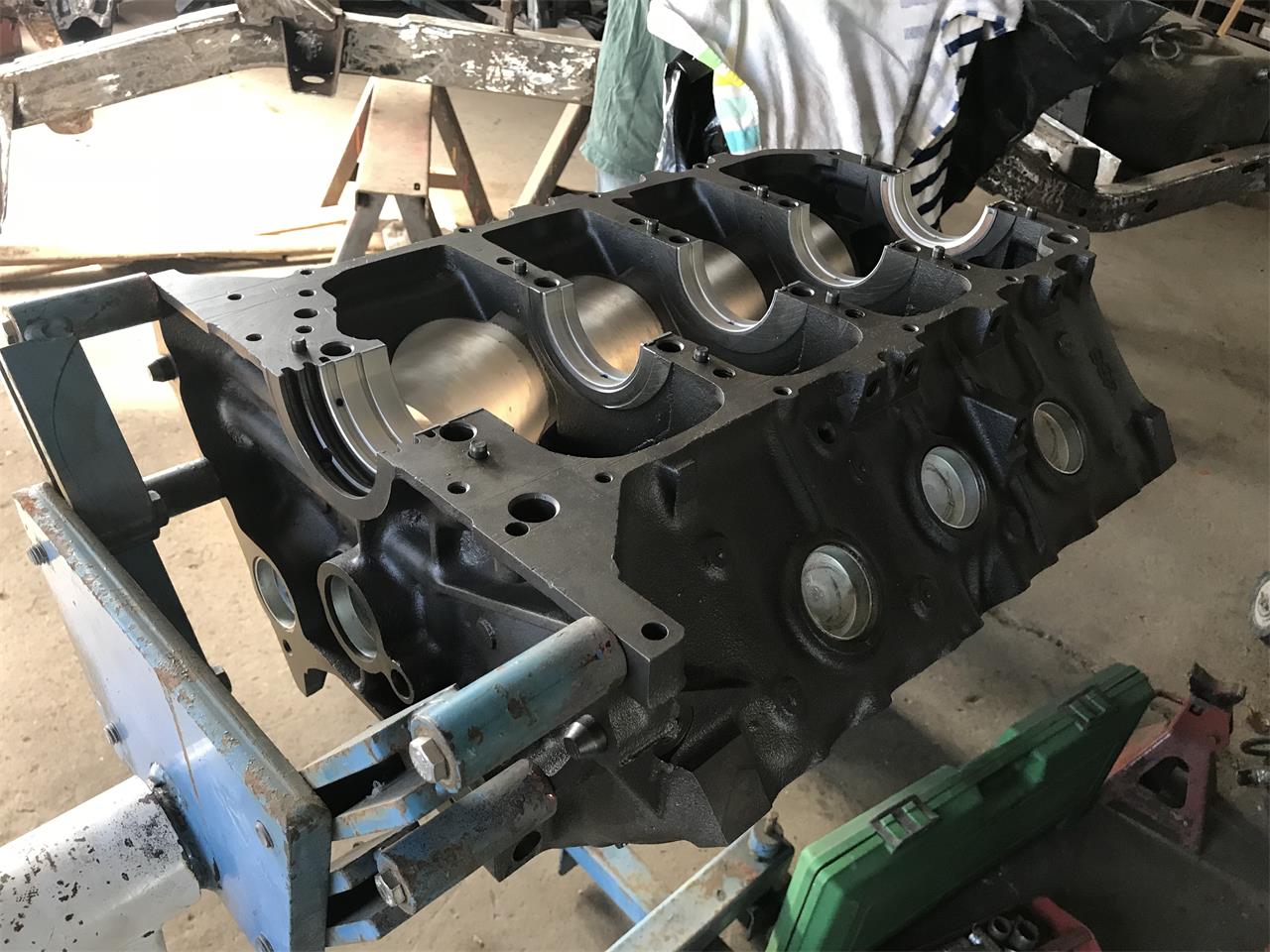 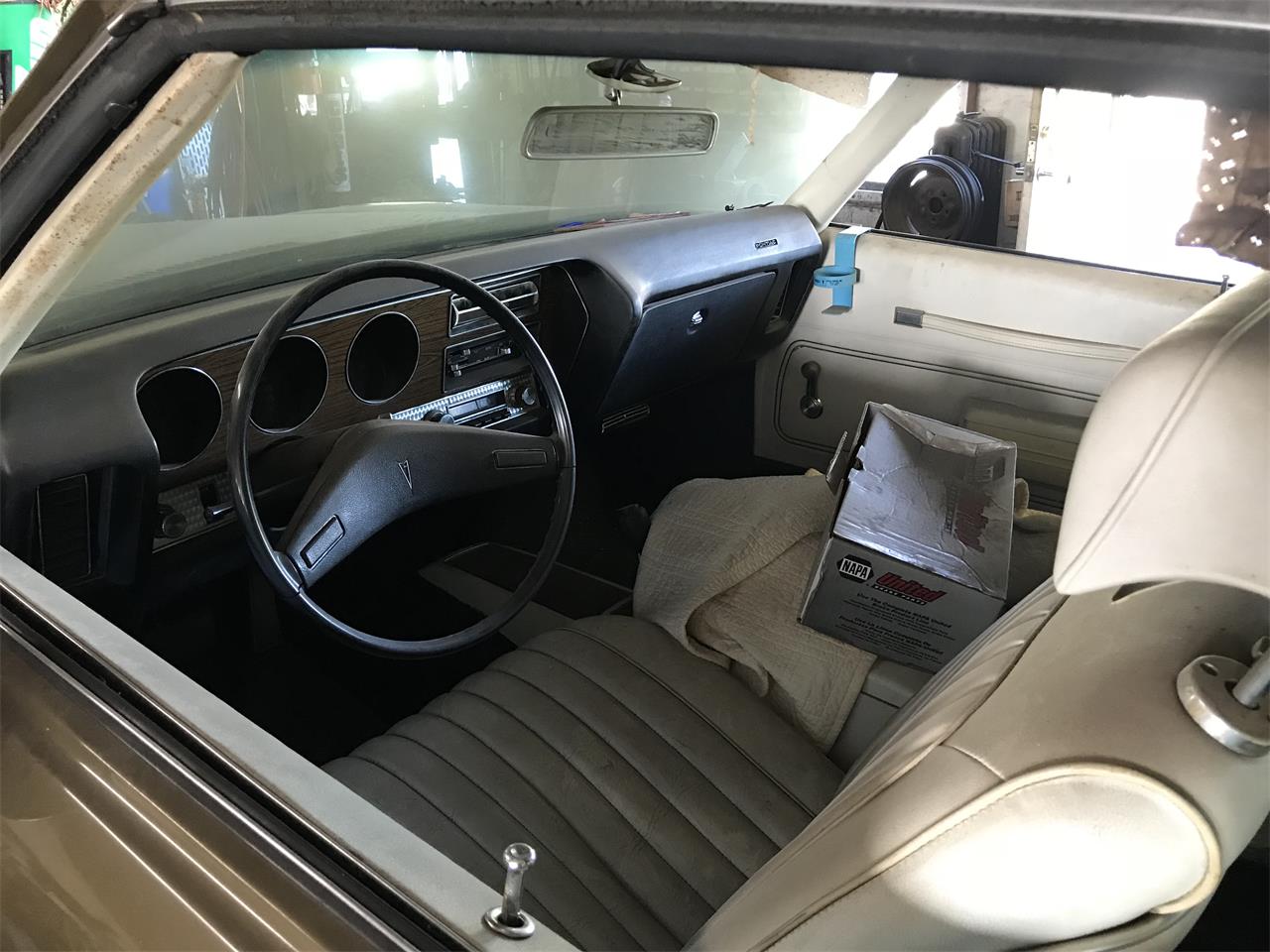 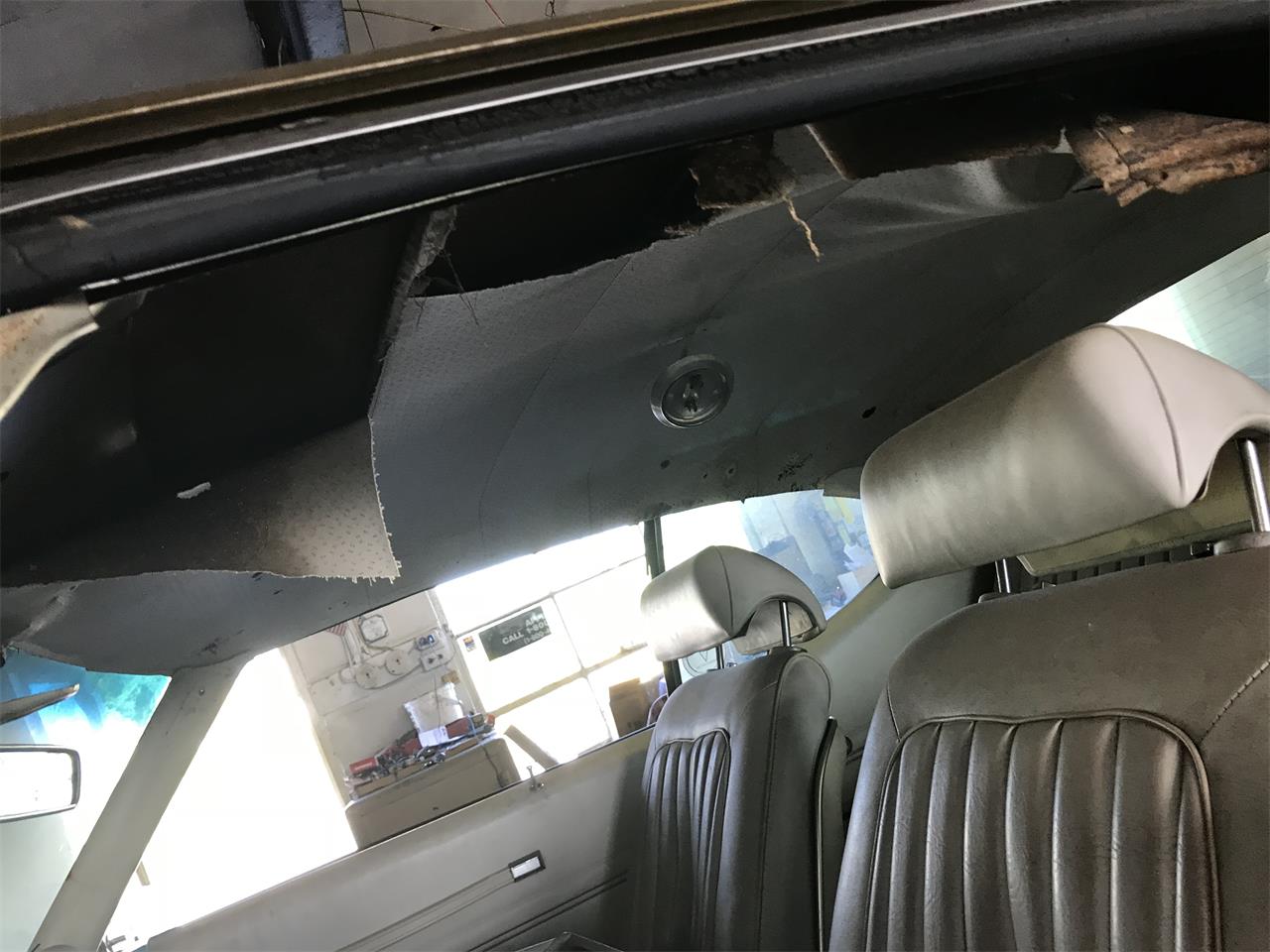 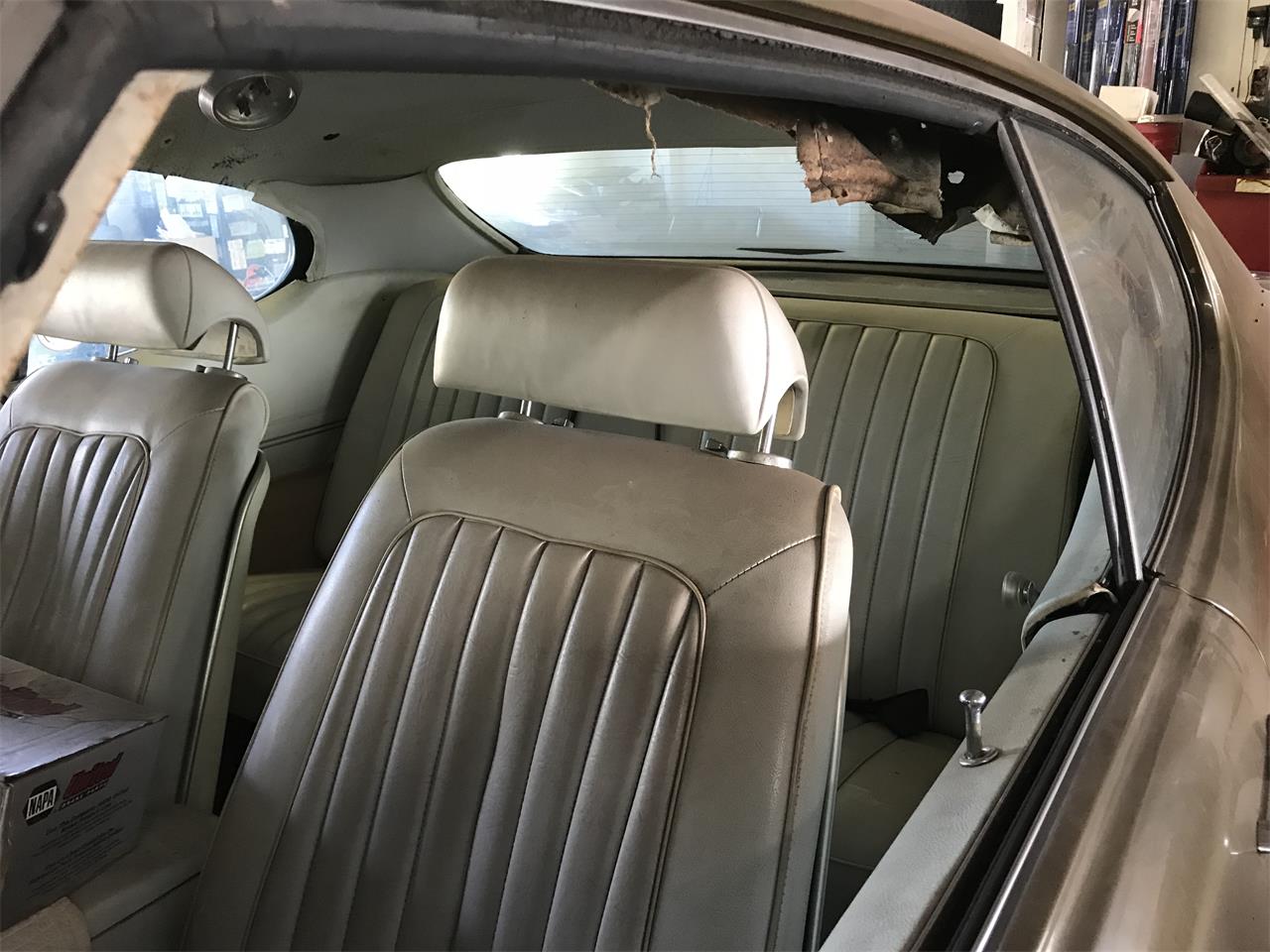 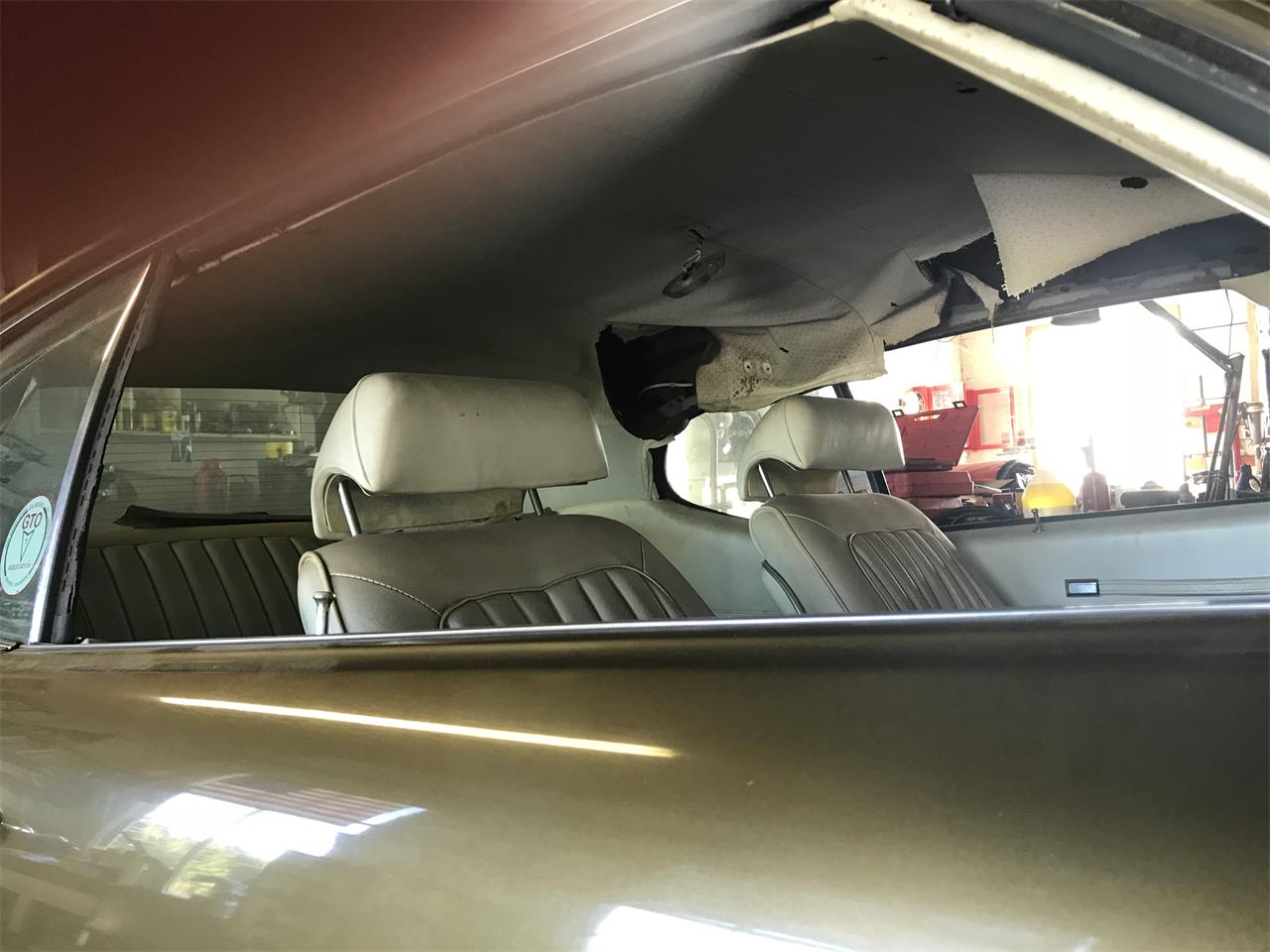 Appraisal inspection determined that condition of this ALL ORIGINAL is Very Good. Original HO 455 motor, drivetrain, suspension, interior, optional wheels and build sheet. Garaged inside for 30 years. Original glass and sought after honeycomb wheels and factory air conditioning. Engine partially rebuilt by owner. Needs to be completed and re-installed. Minor body work to be done i.e. new headliner. Priced As Is. 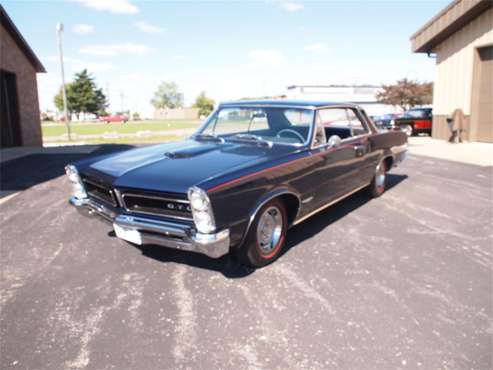 Here is a 1965 Pontiac GTO with the numbers matching original 389 / 335 hp engine updated with a Ram Air II cam and a newly rebuilt Tri-Power set up. Power is transferred by a 4 speed Muncie (M20) transmission (originally a 3 speed). Flow Master e... 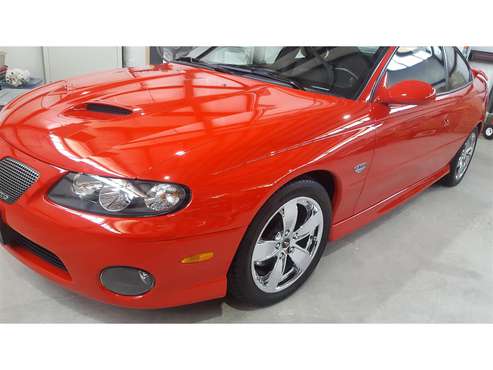 This is the 4th and Last generation of the venerable Pontiac GTO and the last year of production which ceased in 2006. The GTO was the last muscle car Pontiac produced before GM shuttered Pontiac as a brand in 2010. There were 13,948 GTOs produced... 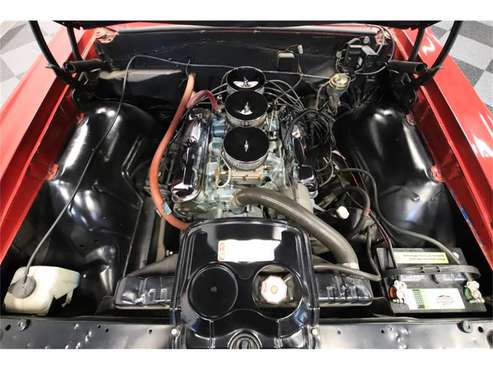 Here's a 1966 Pontiac GTO tribute convertible with a great color combo, four on the floor, and a big V8 with ultra-desirable tri-power on top. So yes, it's time to get excited. Convertibles are some of the rarest classics around, and so it takes ... 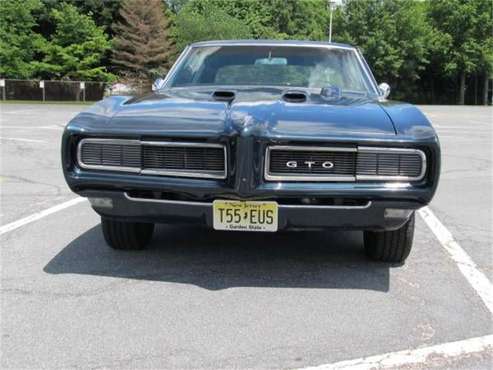 1968 Pontiac GTO Numbers matching, PHS (Pontiac History Services) documented certified as an original GTO. California car made its way to NJ where it was owned for 15 yrs. 100 % OEM spec car. No holes or nasty hack jobs to dash. A true unrestored ... 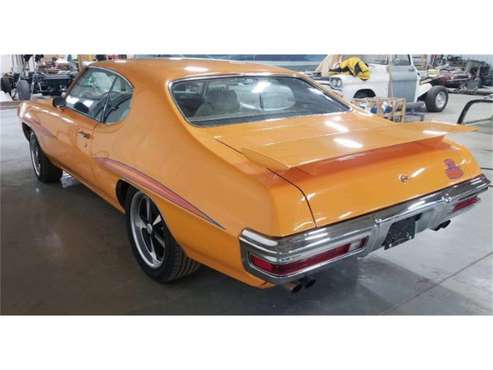 1970 Pontiac GTO A true 242 code, this GTO shows the best of both worlds! True 70s muscle car style mixed with a modern, reliable power train. This is is an excellent running and driving example of a 1970 Pontiac GTO Judge Tribute. This car featur... 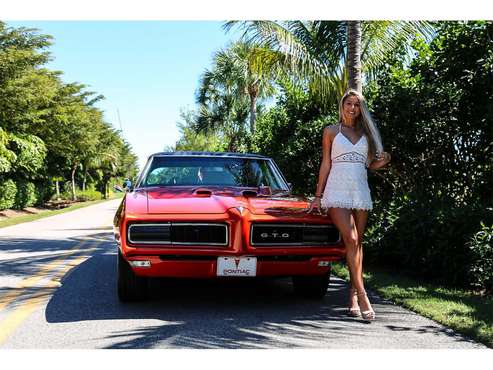 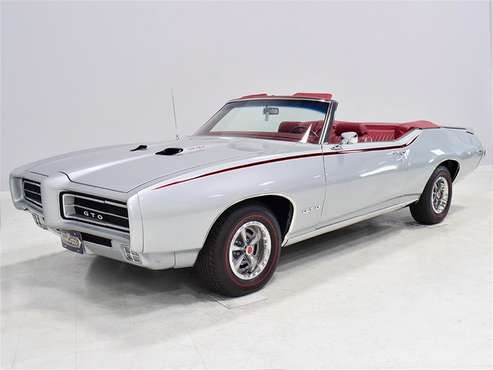 Real-deal GTO restored by John Kane Restoration for NACAR legend Rick Hendrick. Highly accurate Ram Air IV replica in gorgeous colors. Fully sorted, very fast, beautifully built. A real one is $300,000, this has to be a bargain. The paperwork tha... 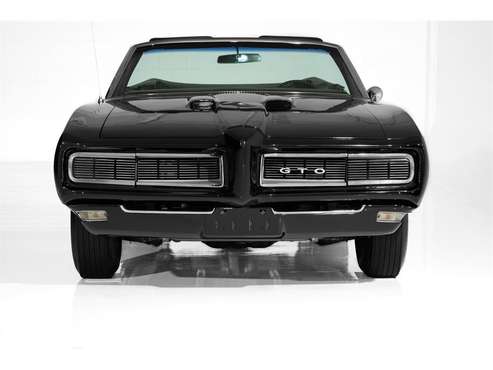