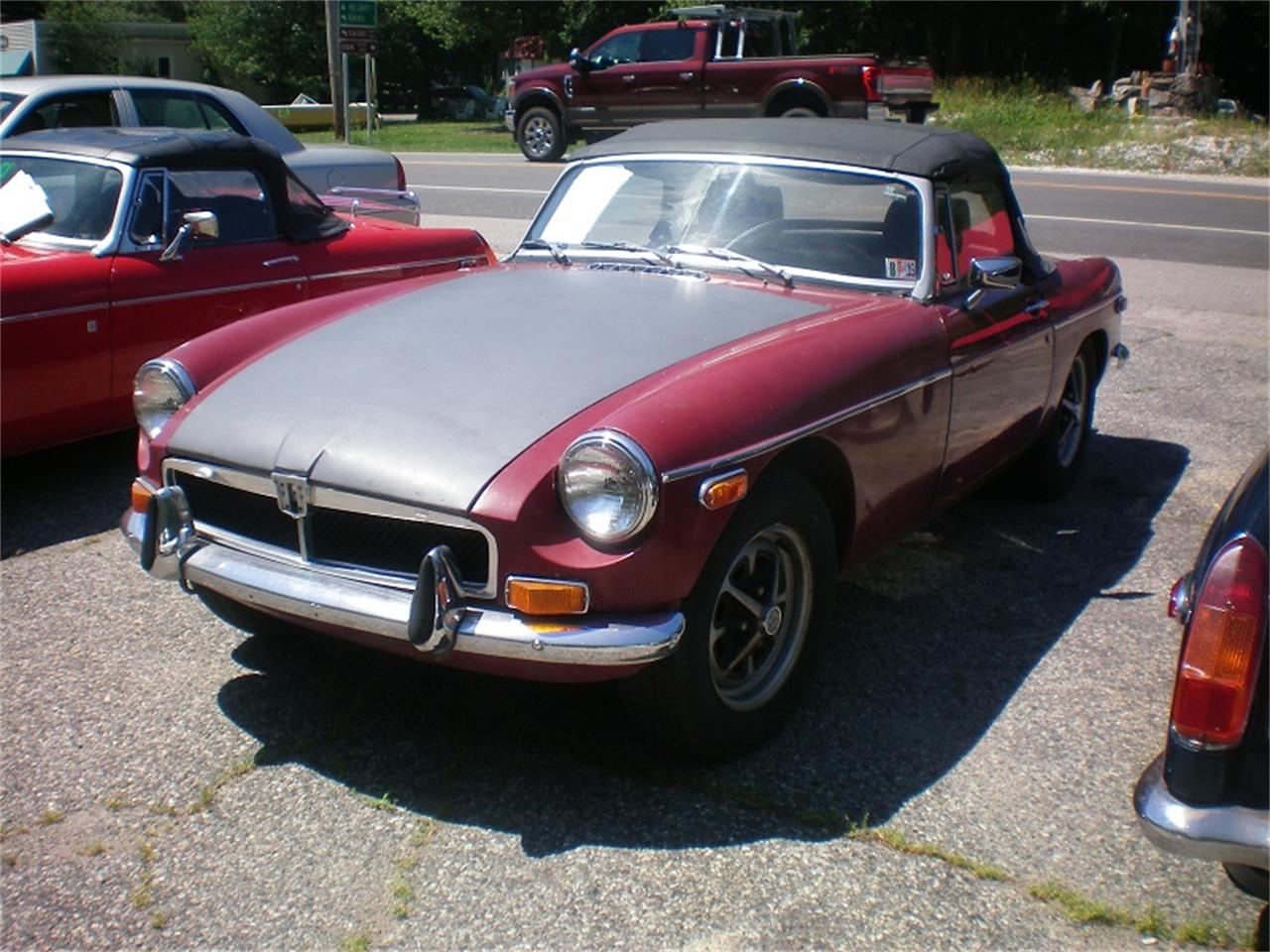 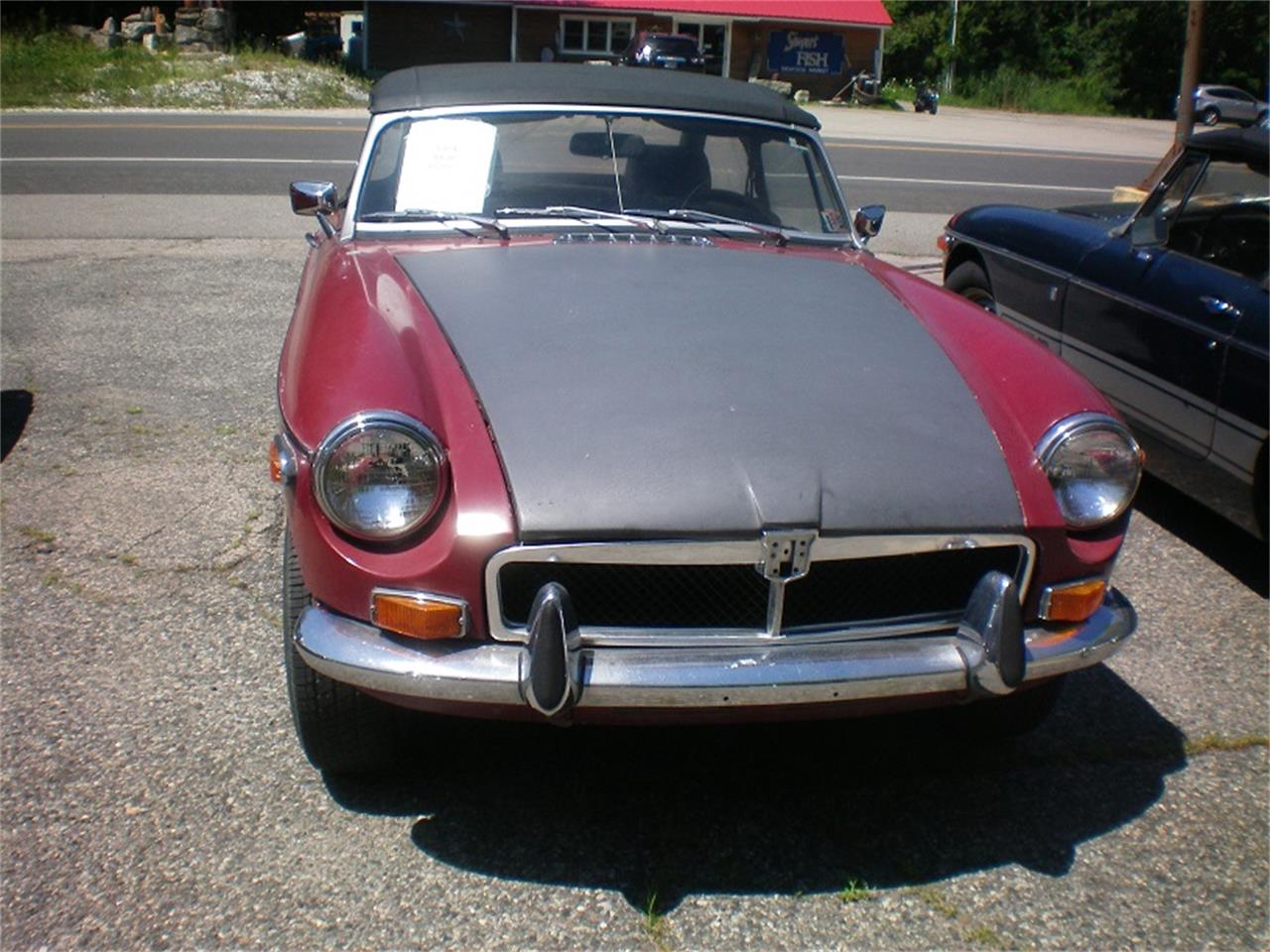 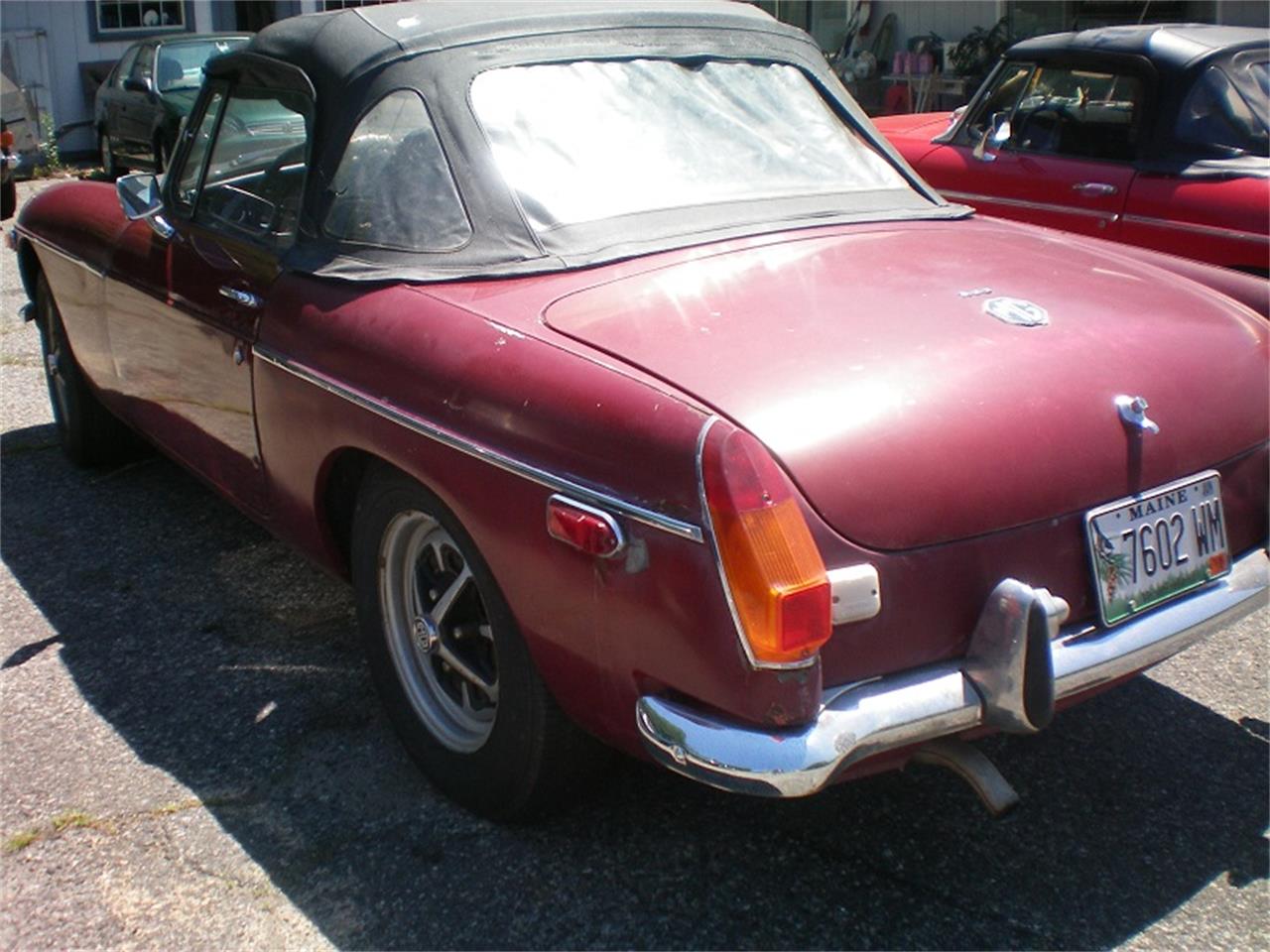 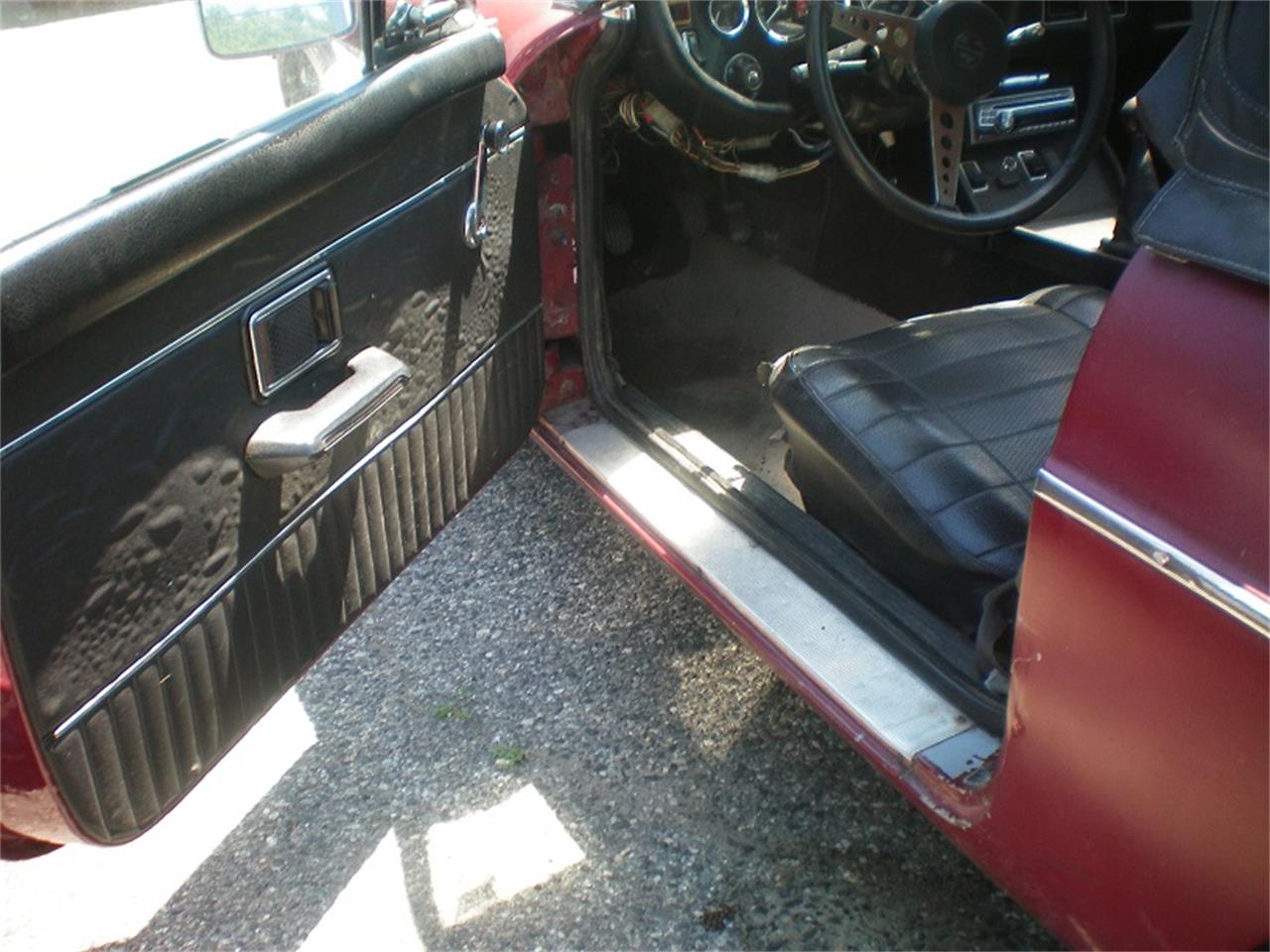 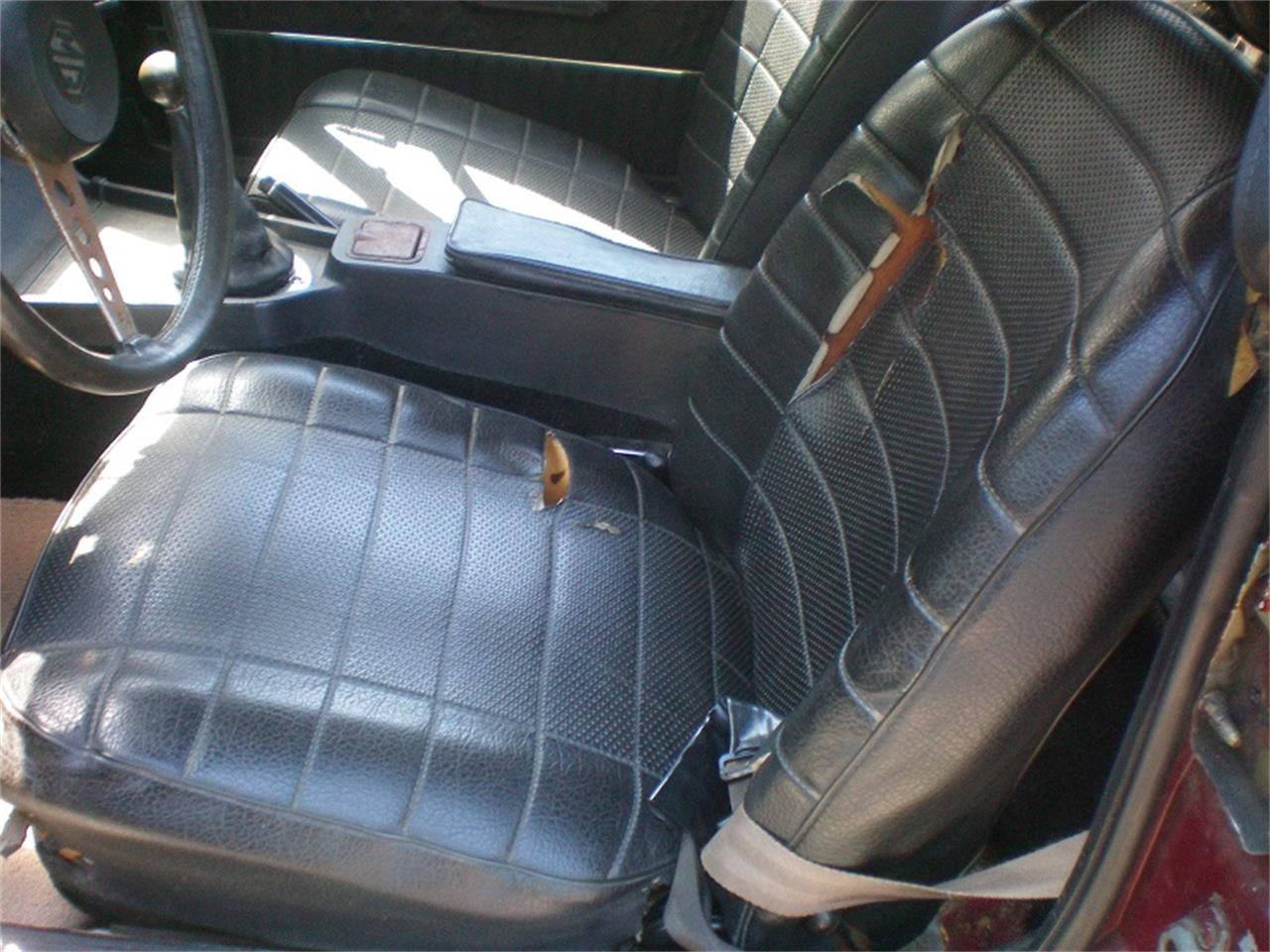 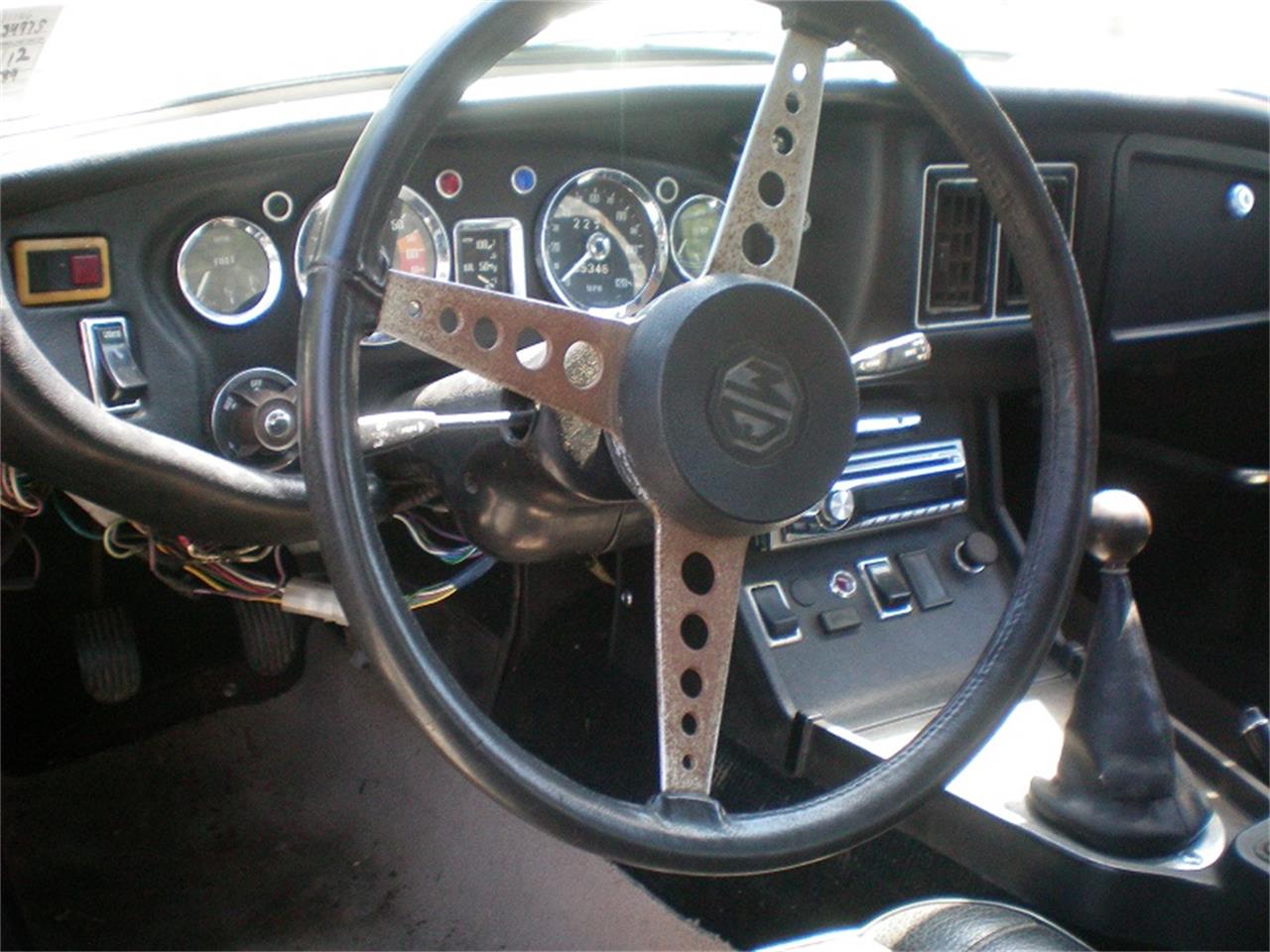 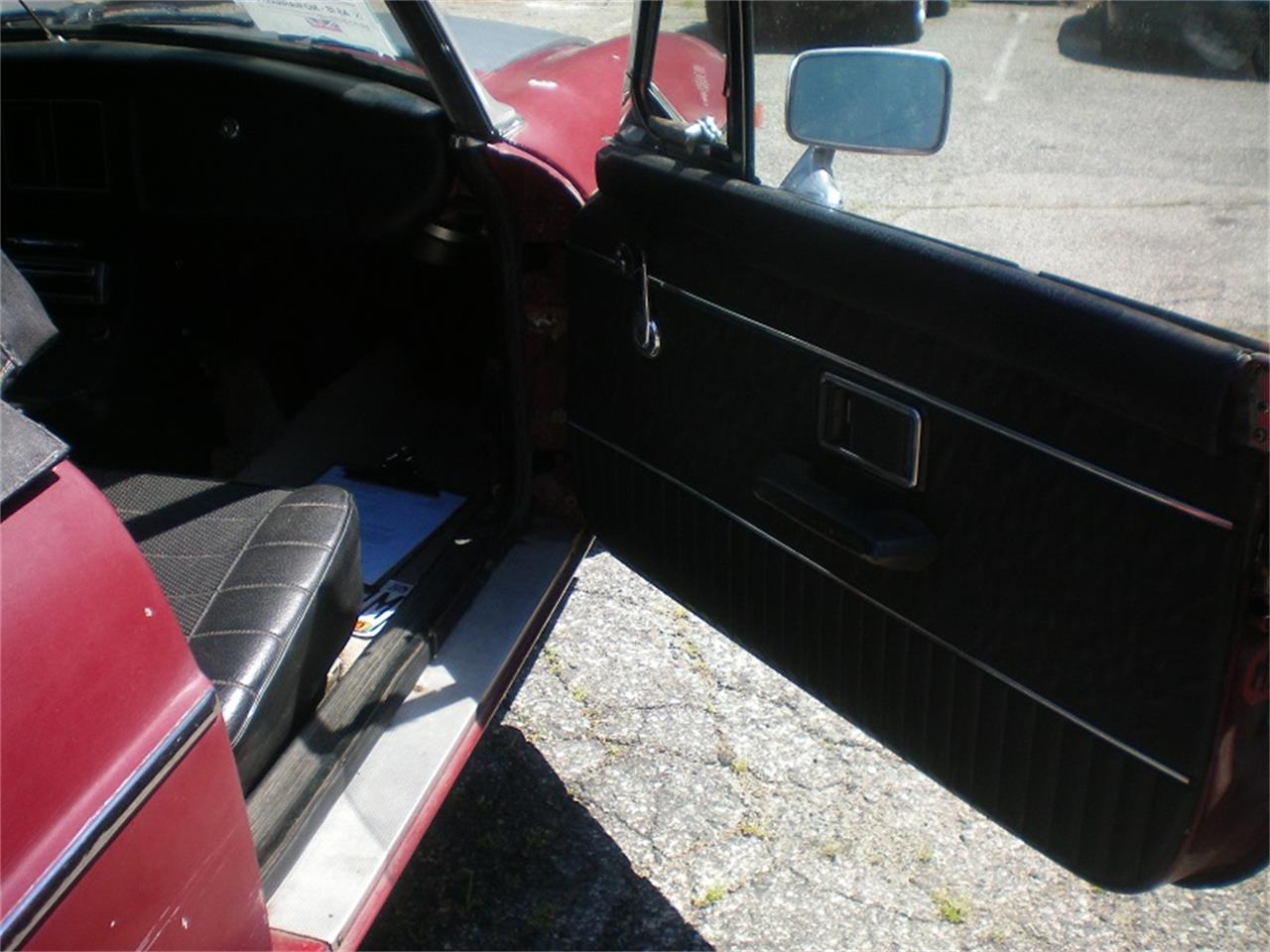 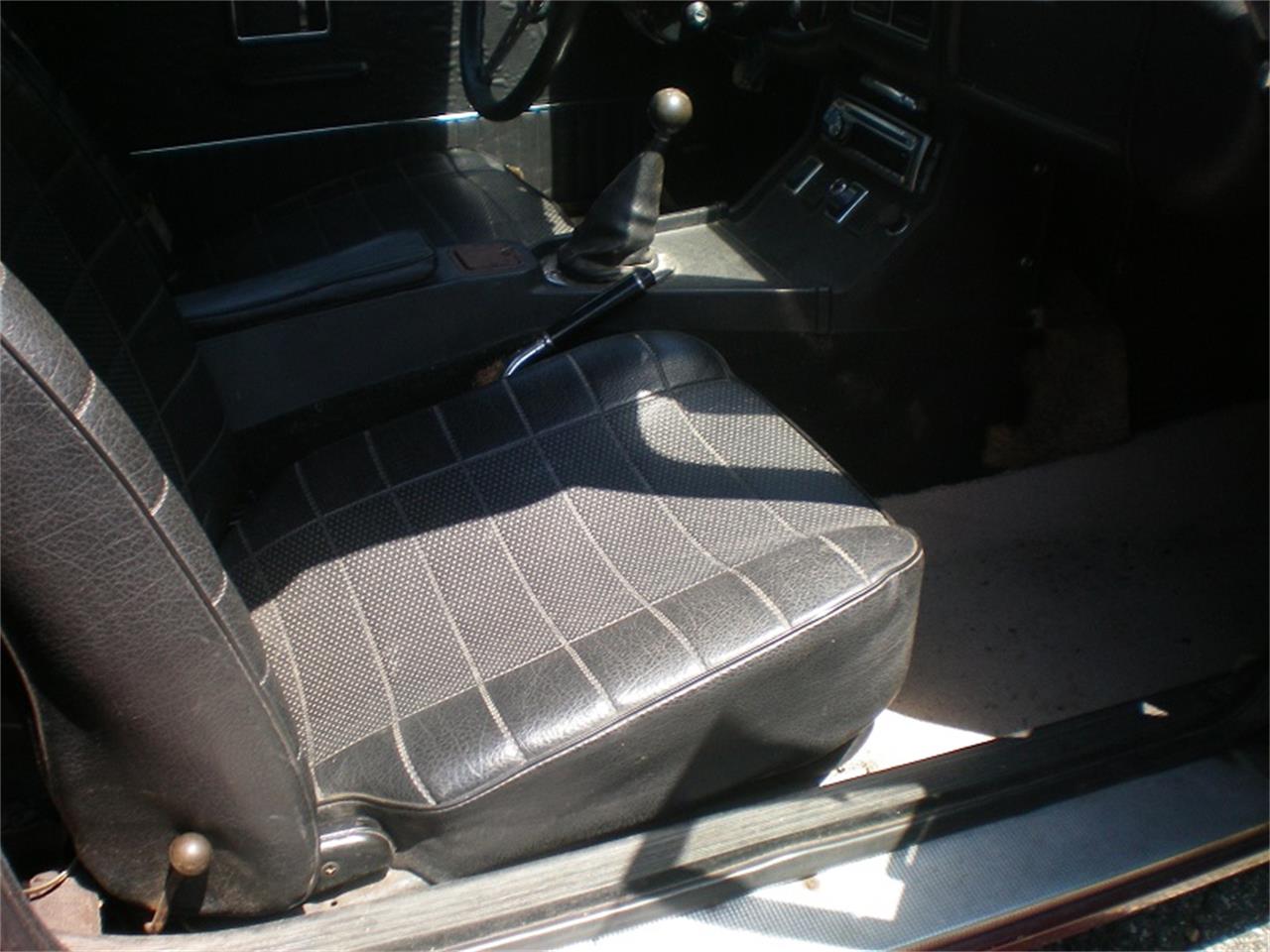 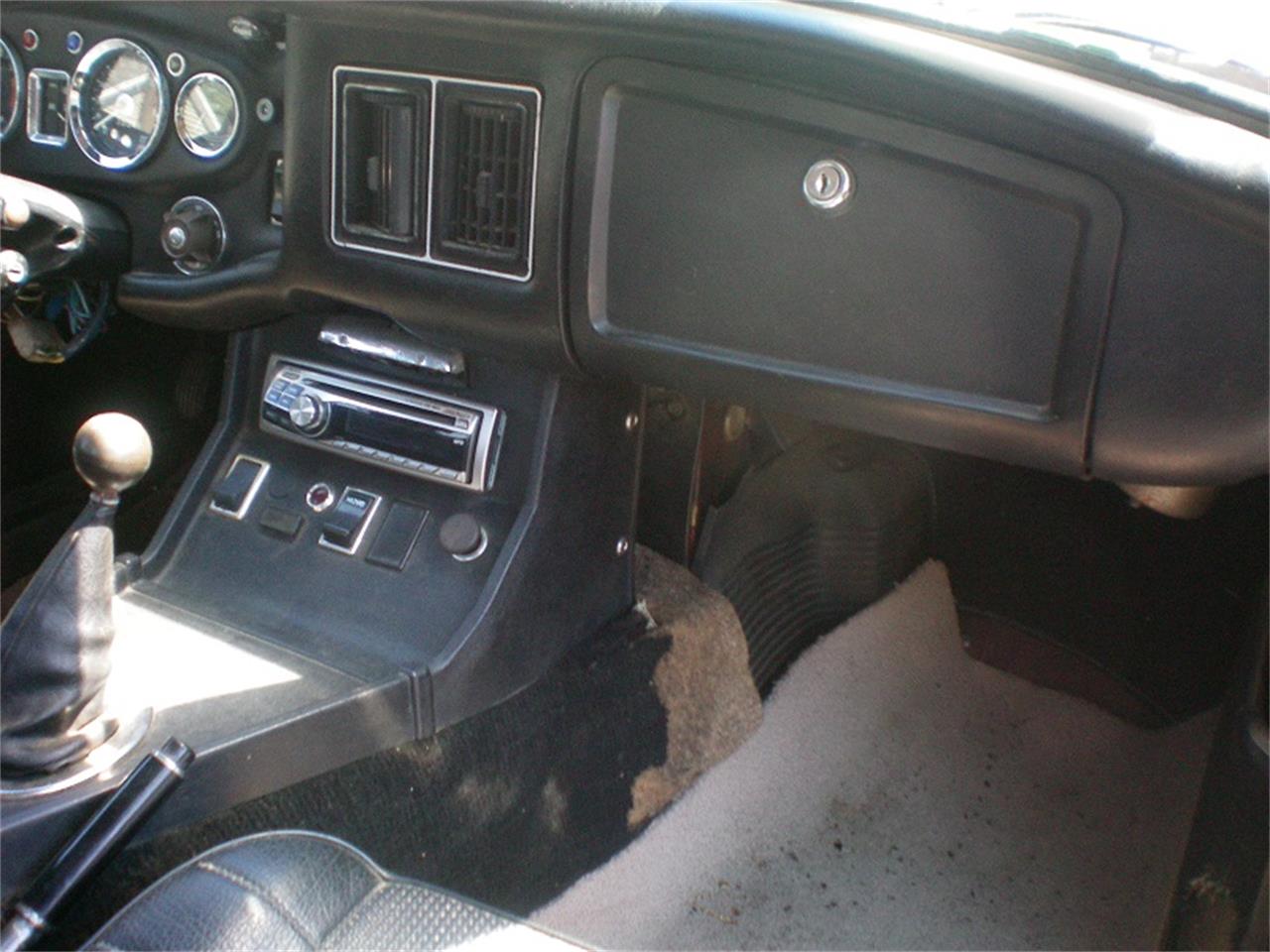 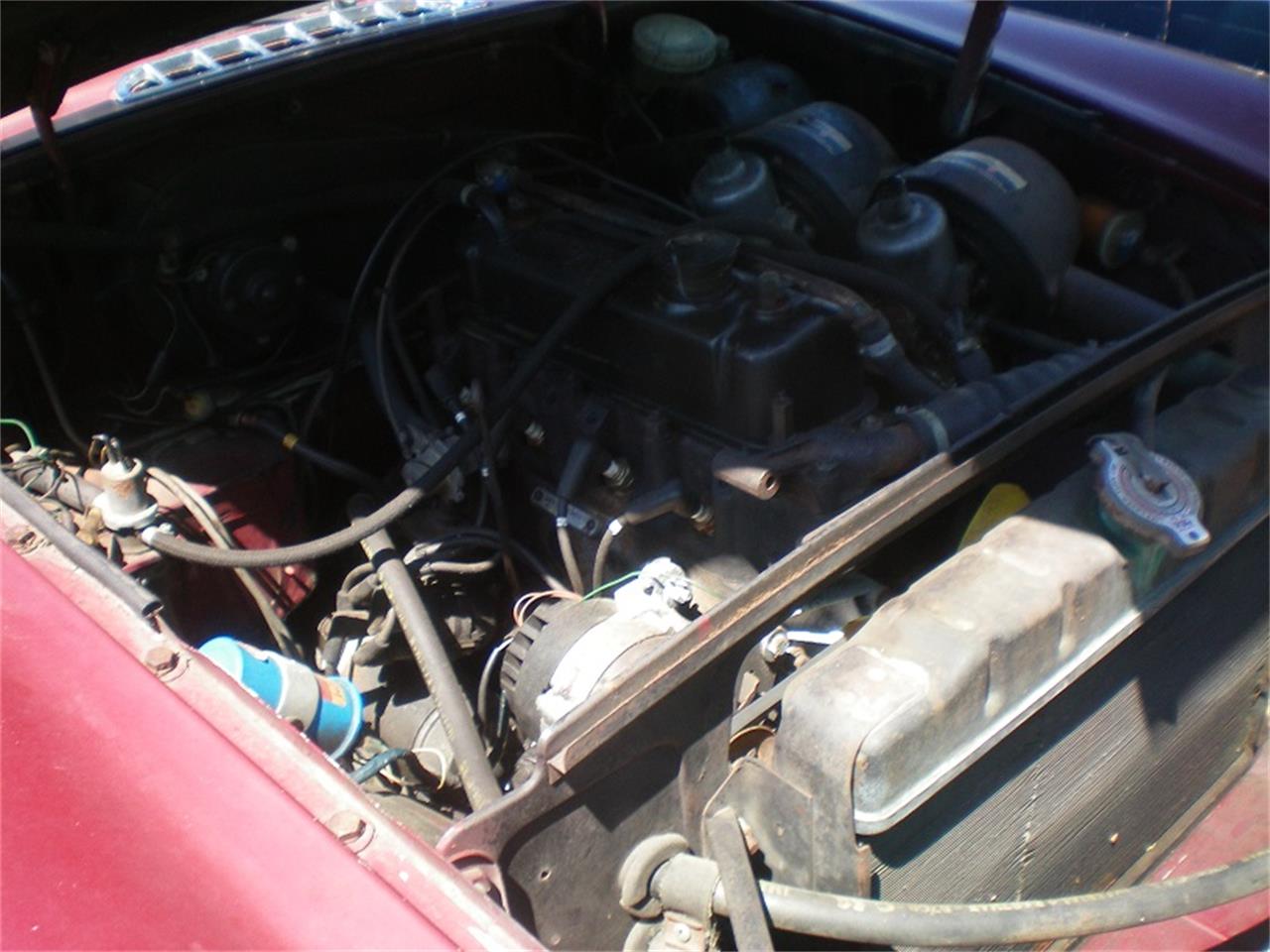 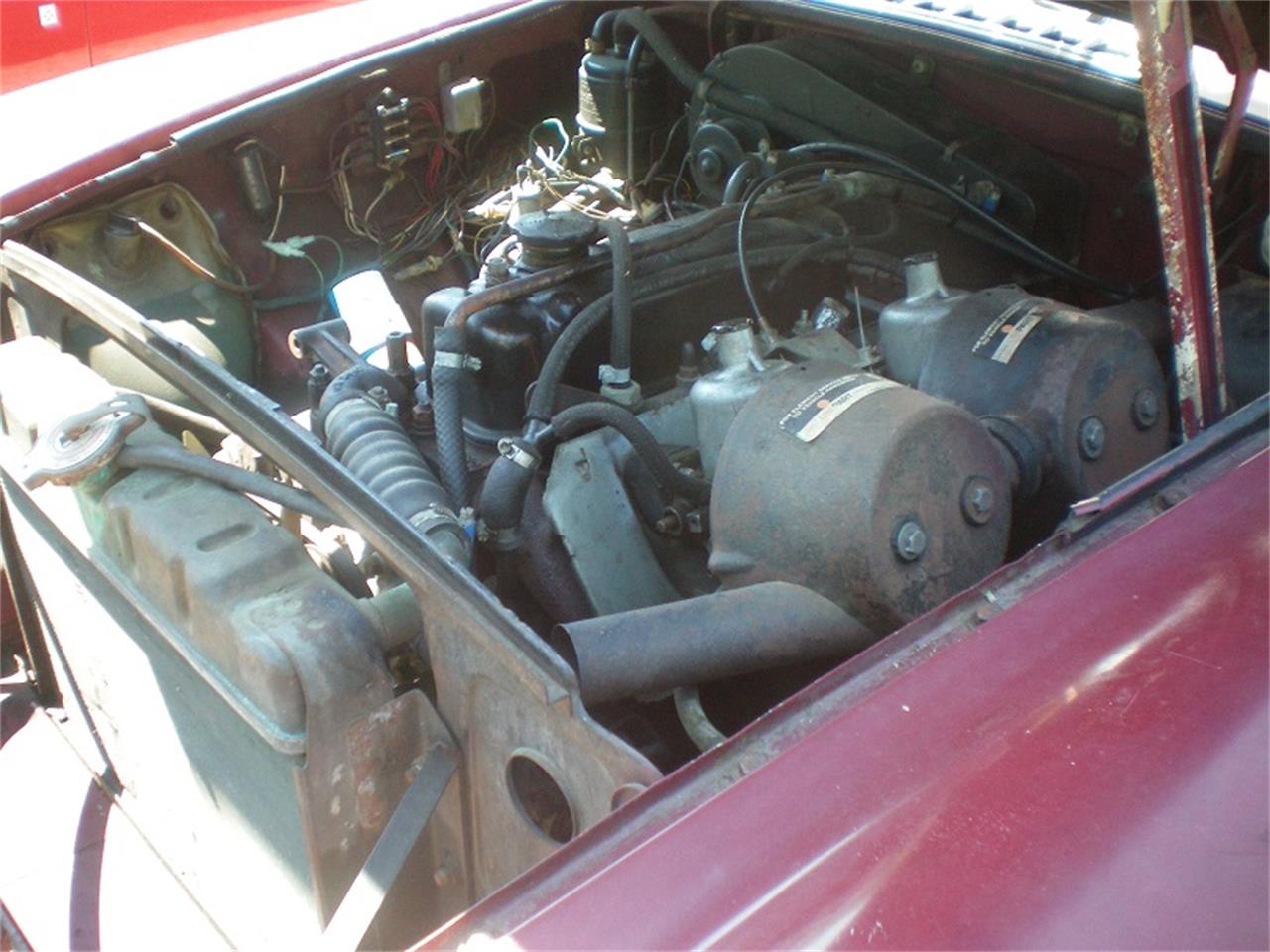 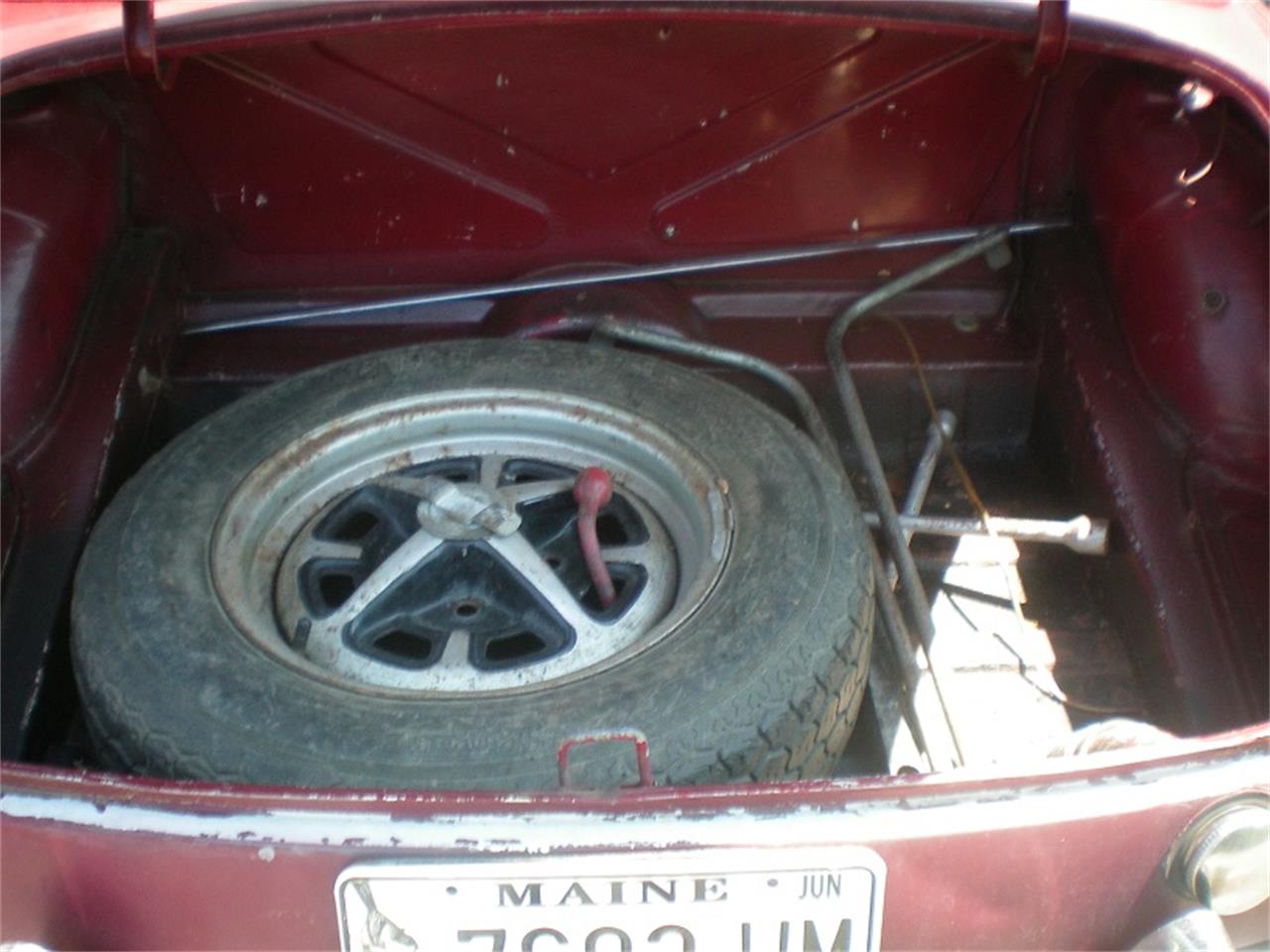 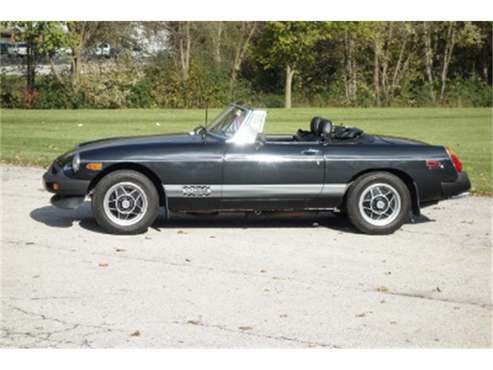 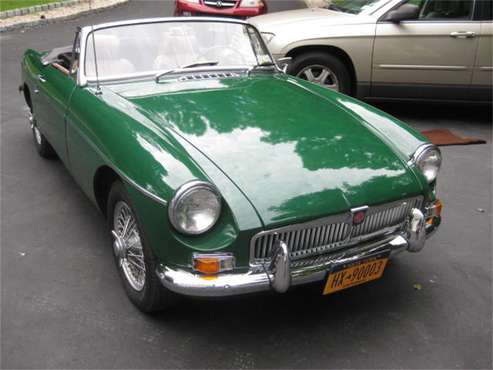 Just in and a wonderful car.... just about my ideal for an early MGB. Excellent body, beautiful paint, $1,400 worth of new interior and leather se... 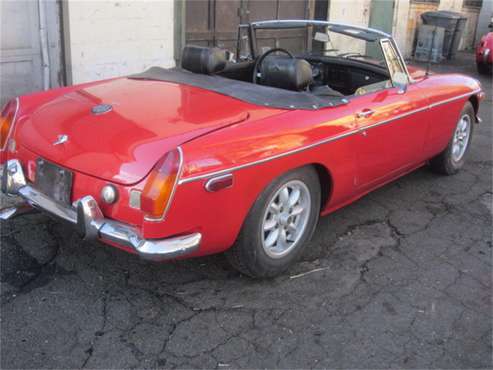 A basically sound car, last owner babied it for the past 15 years and (I am sure) enjoyed every moment. Body is very straight, paint looks fairly ... 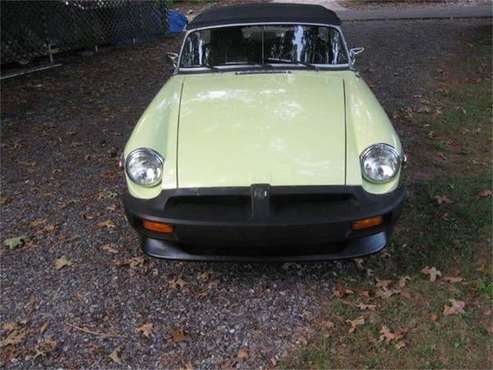 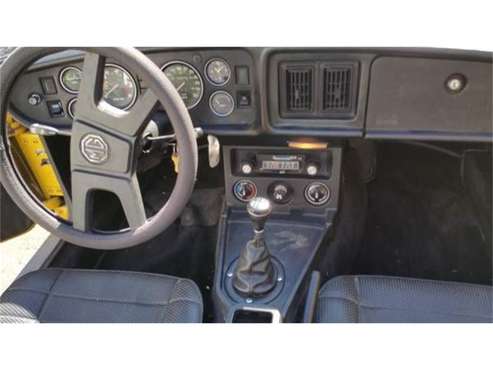