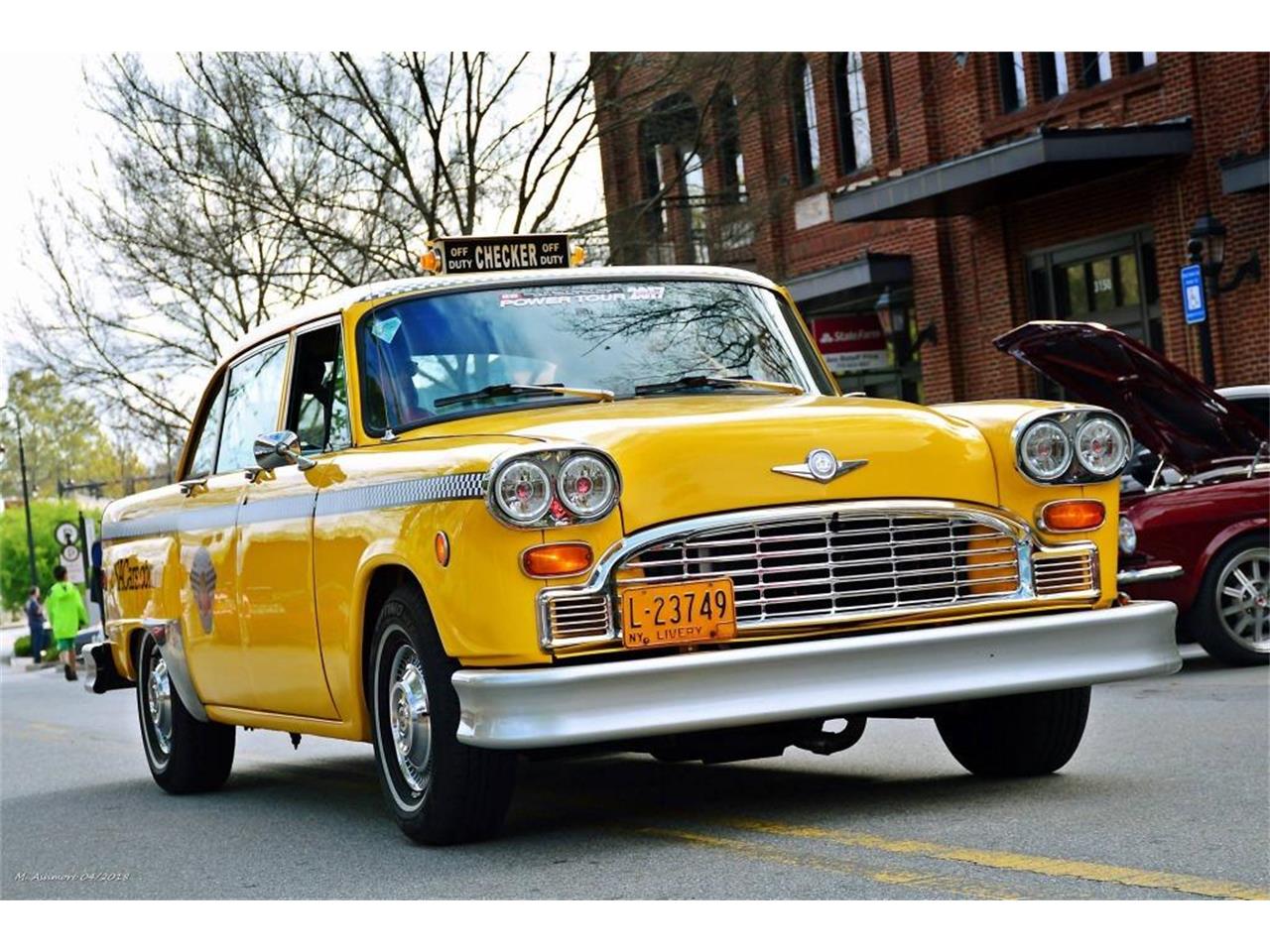 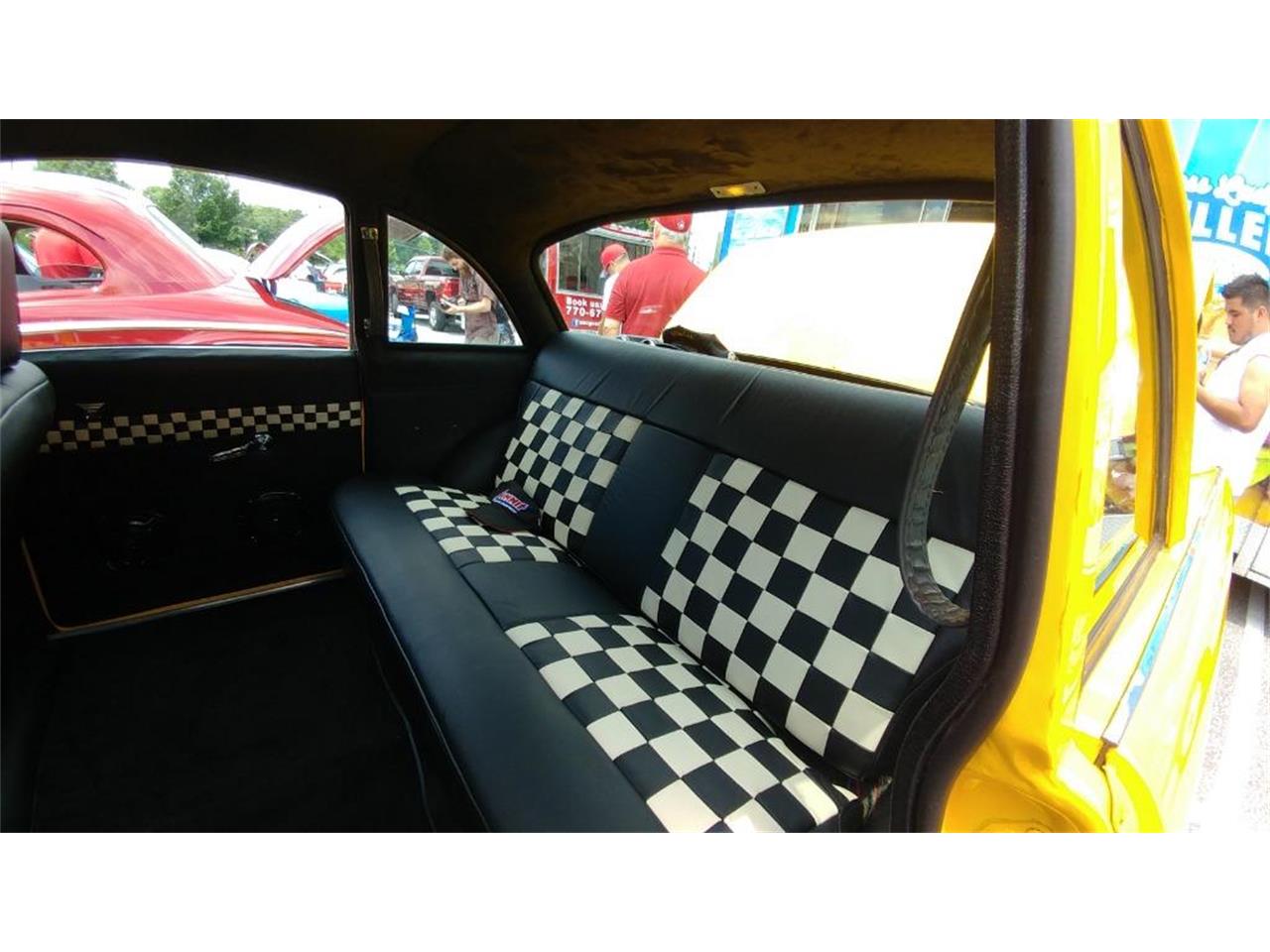 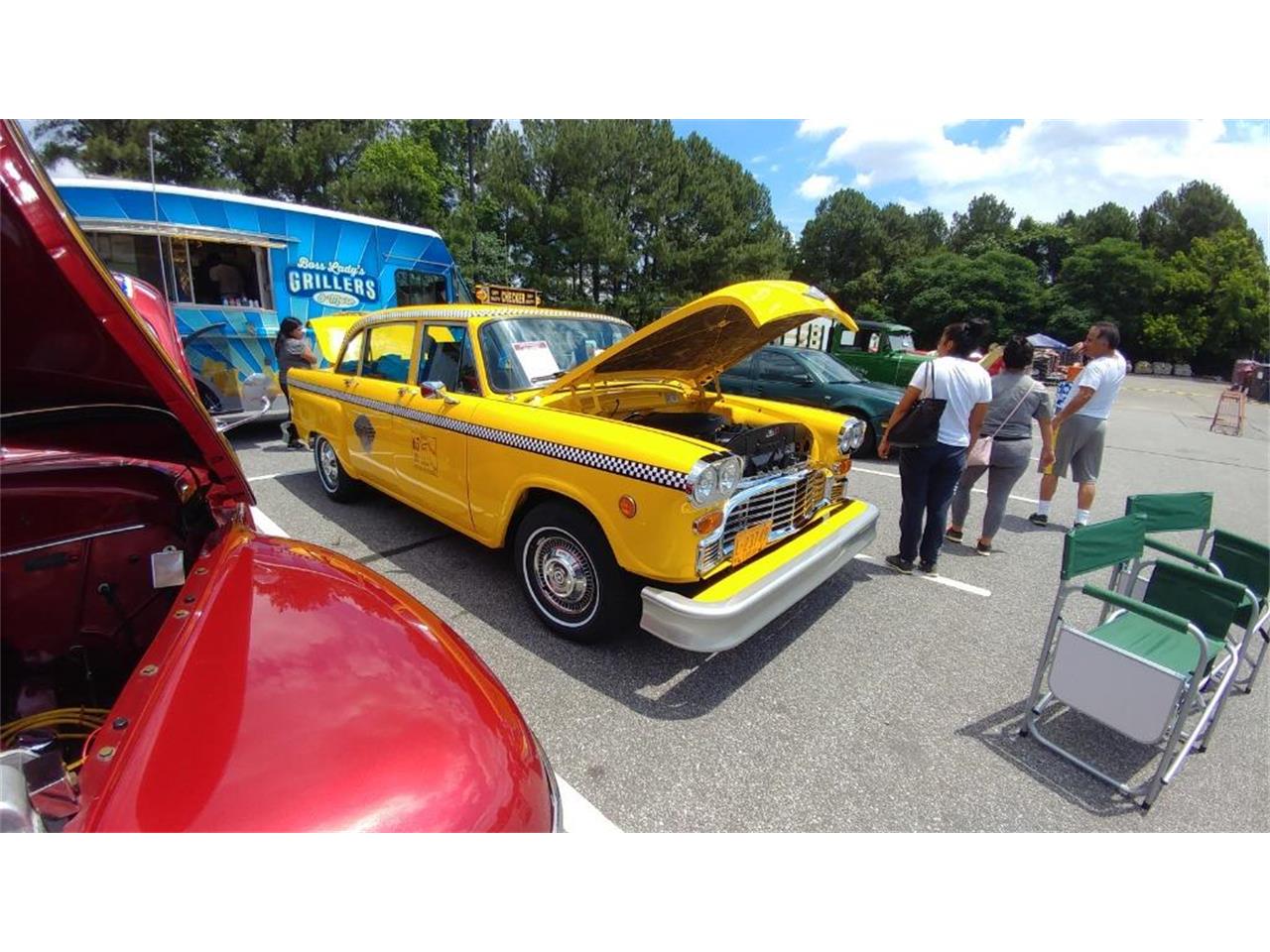 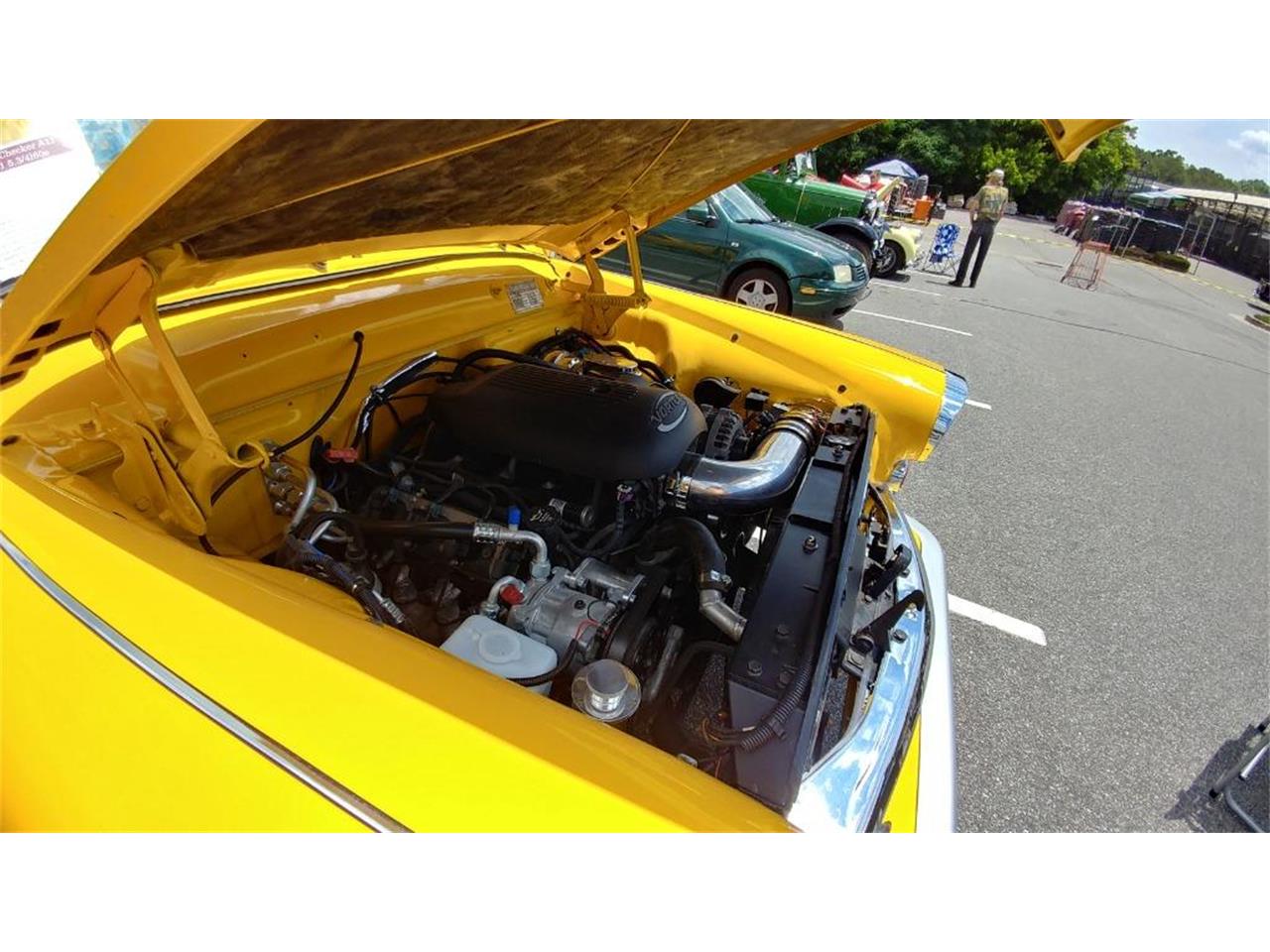 The A11 "Taxicab" was produced by Checker Motors Corp., Kalamazoo MI from 1962 to 1982; about 90% of production was for taxi and other fleetsThis car was bought new in Atlanta and always a private vehicle, not a taxi; originally had a Chevy 305Had a full frame-off restoration in our shop in 2016/2017 and made to replicate a NYC taxi, including period correct taximeter and roof light (both functional).Some upgrades include a LS1 (LM7) 5.3 LS motor and 4l60e transmission, front &amp; rear Vintage Air units, suspension rebuild with upgraded anti-roll bars, custom exhaust, hidden stereo, power windows &amp; locks, power seats, and seat heaters,. Also set up for towing including trailer brake controller and rear air bags for load leveling. Custom leather checkered seats, high grade carpets with full Dynomat, and suede headliner are big upgrades from the Spartan interiors usually found in these carsAt least 6k miles since build completed in 2017, including the 2017 &amp; 2018 Hot Rod Power Tours.This is a six figure build so far, and improvements are made regularly as the car is entered in more events. Current pricing dependent on current state of vehicle, but expect it to be the highest priced modified Checker you've ever heard of. 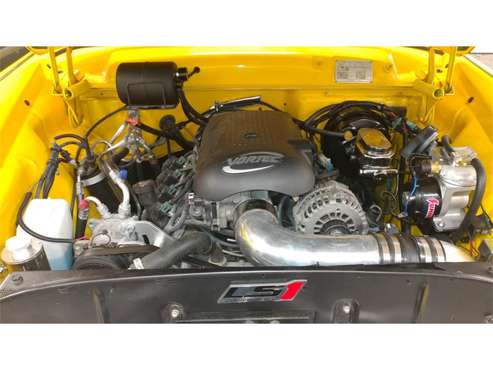 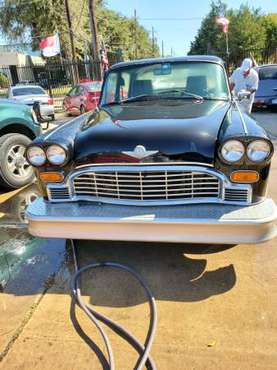 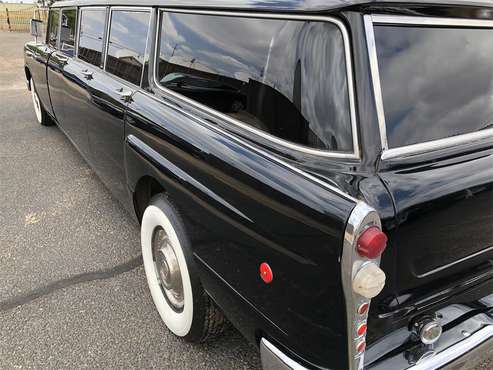 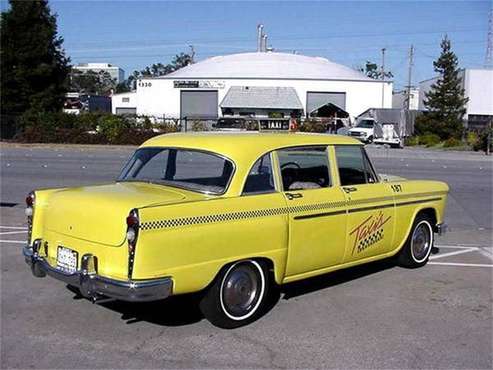 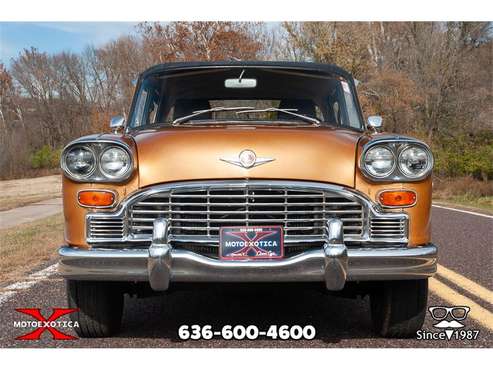