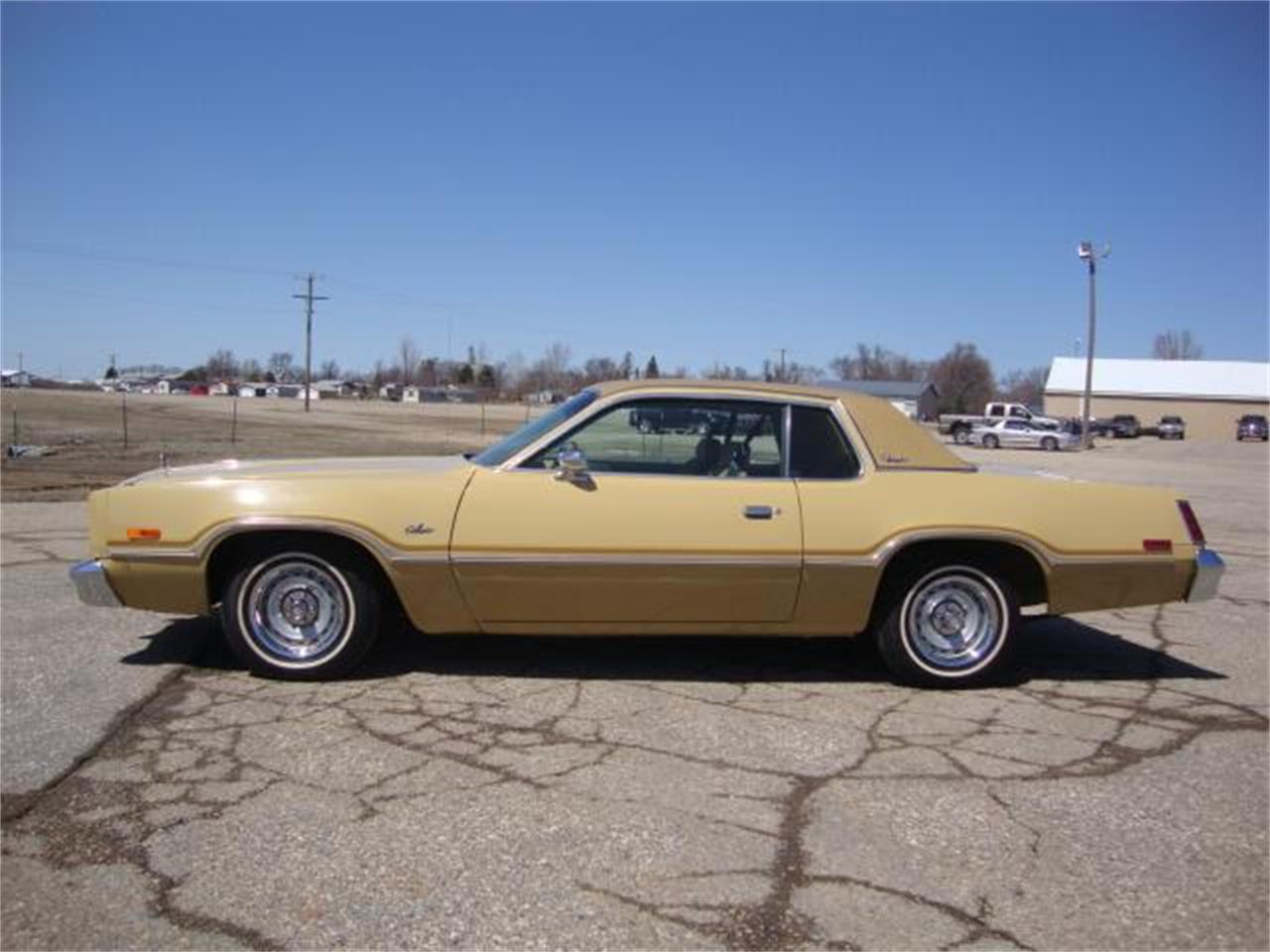 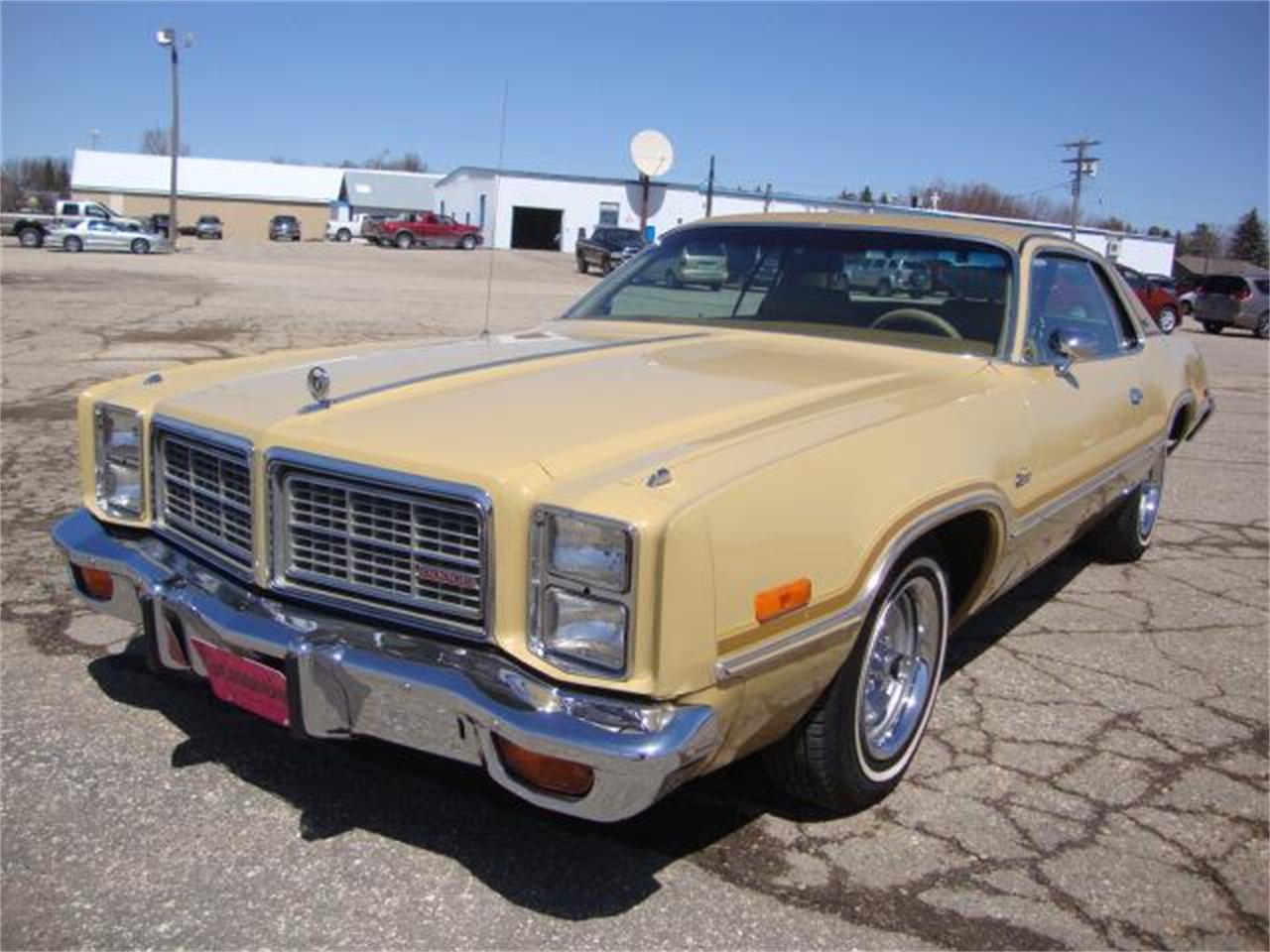 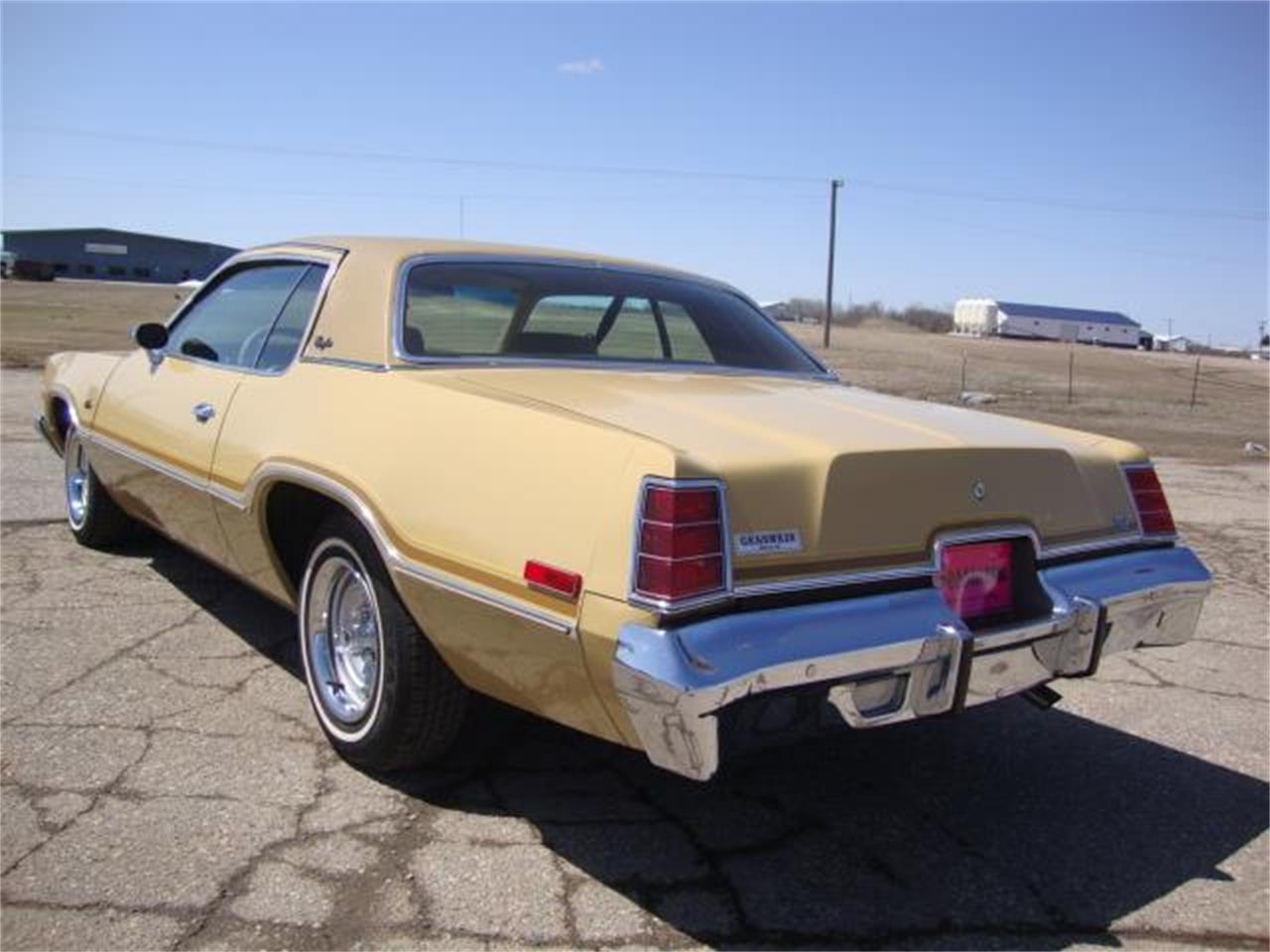 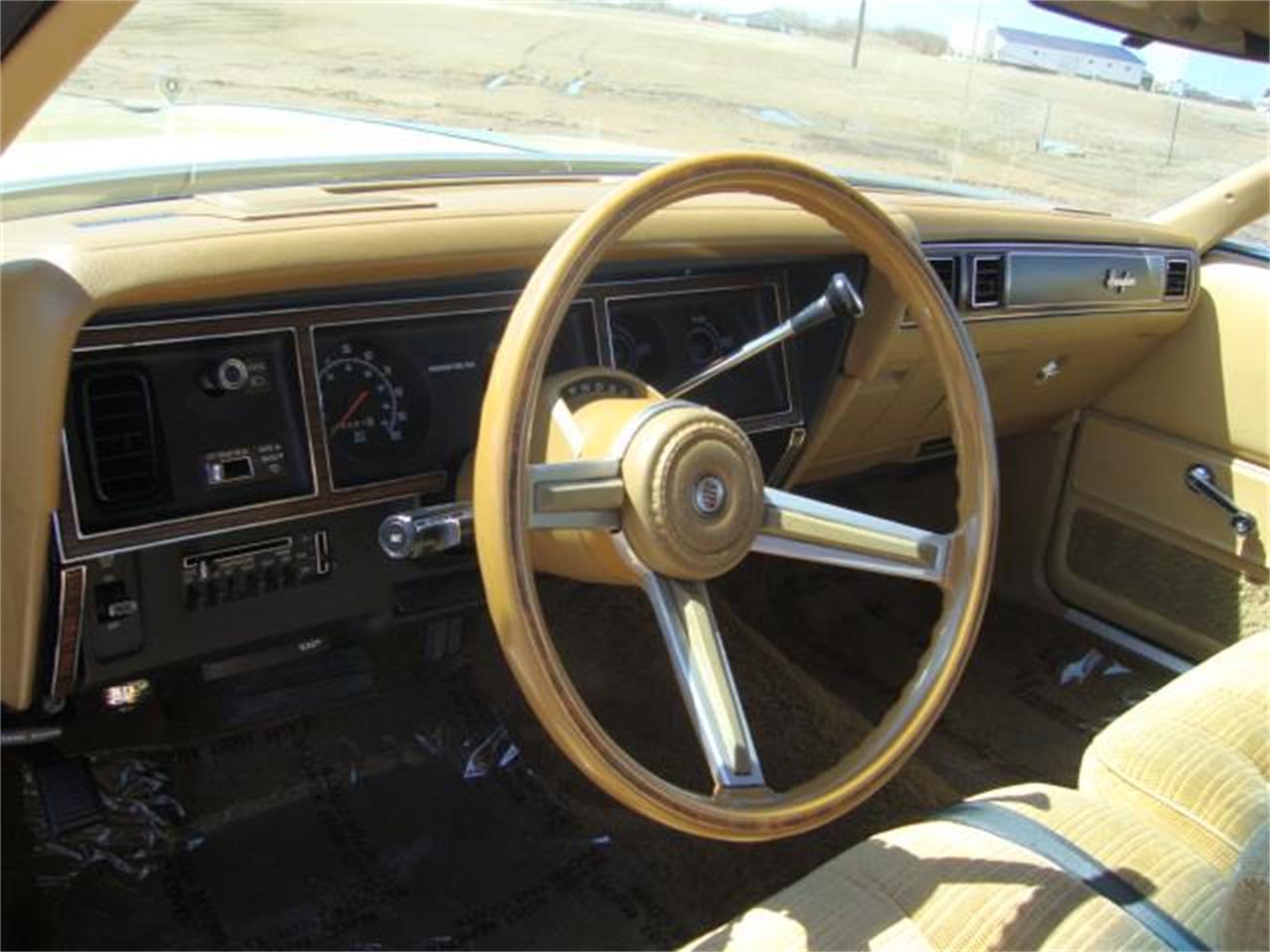 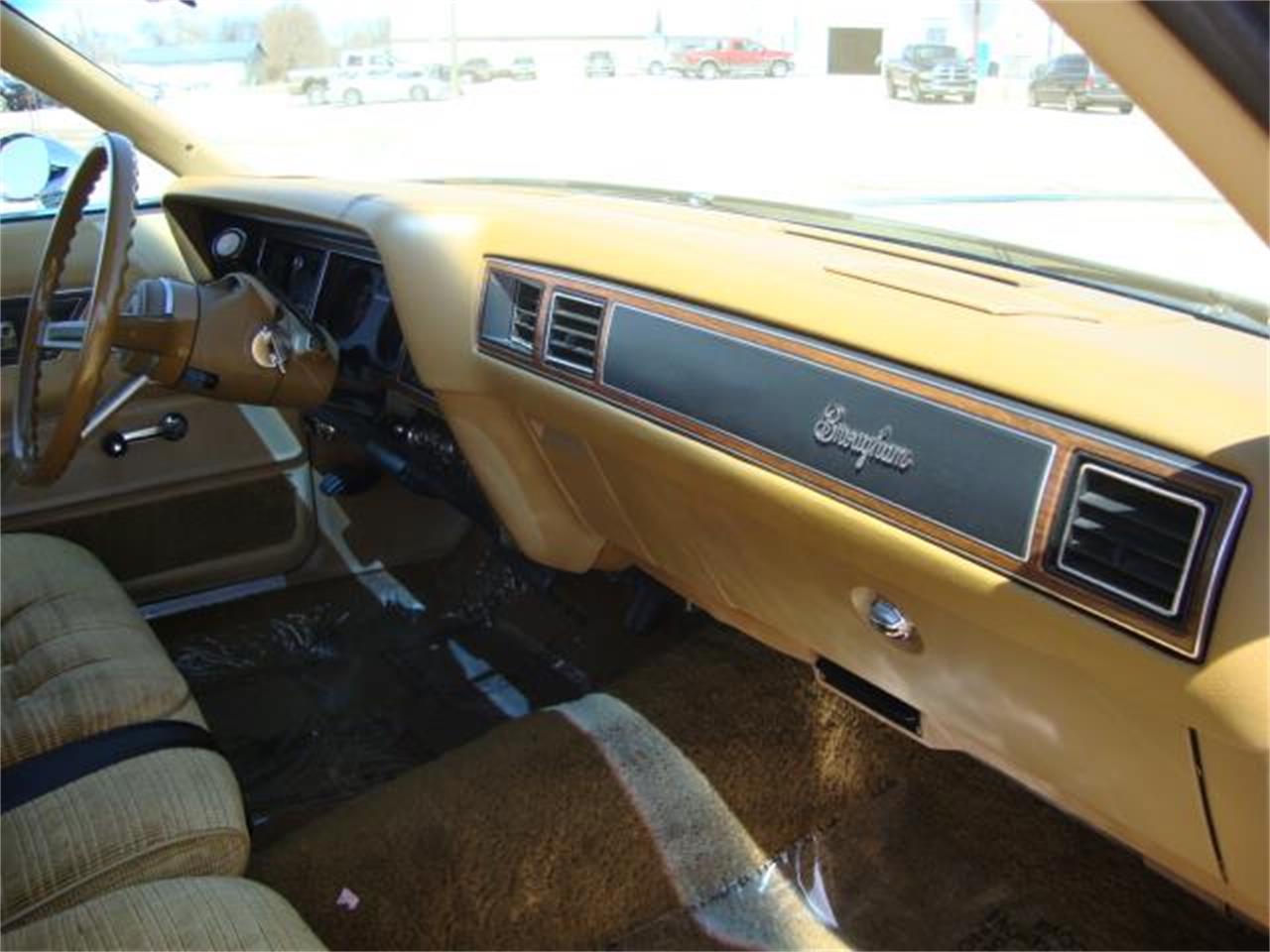 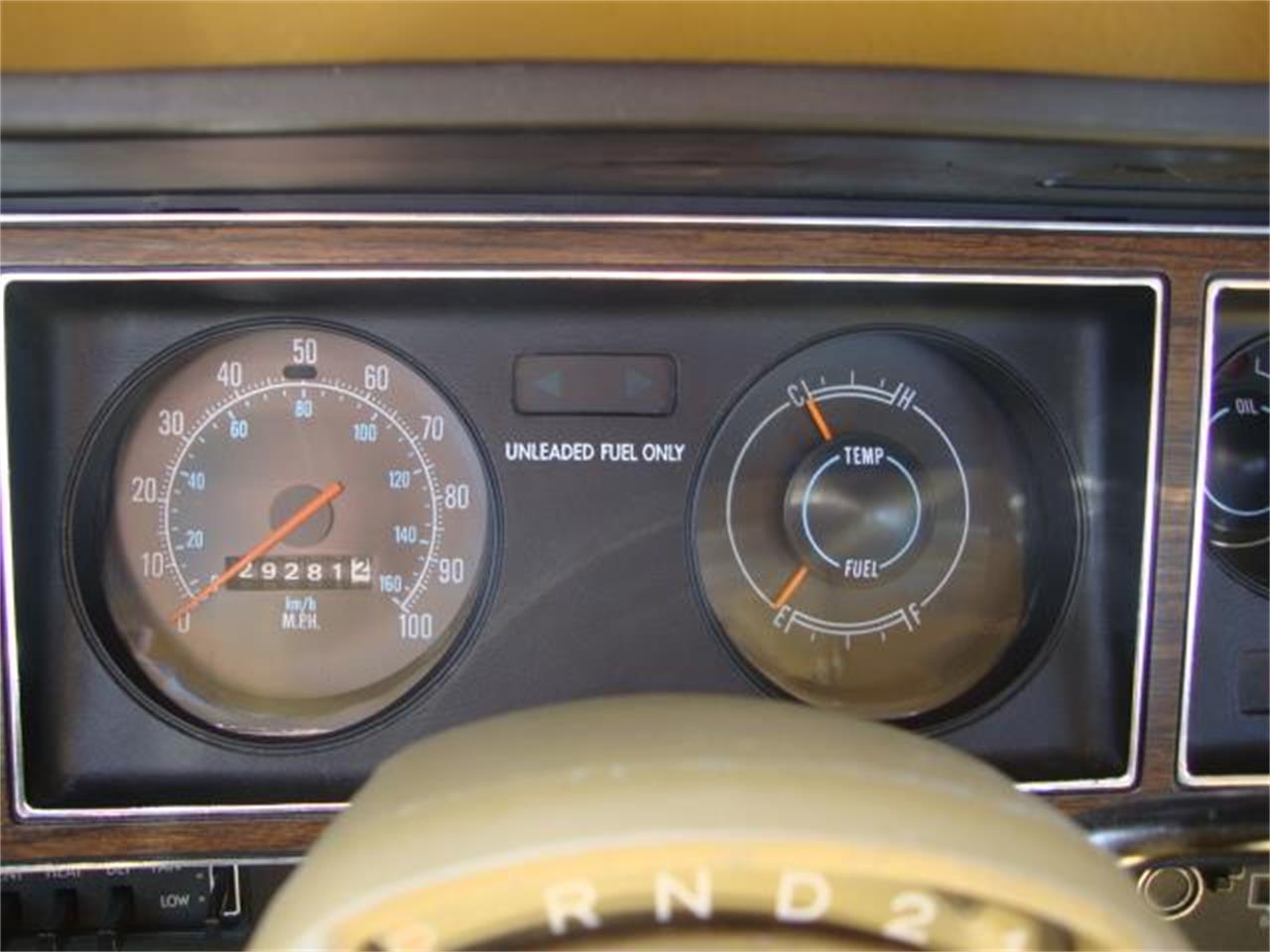 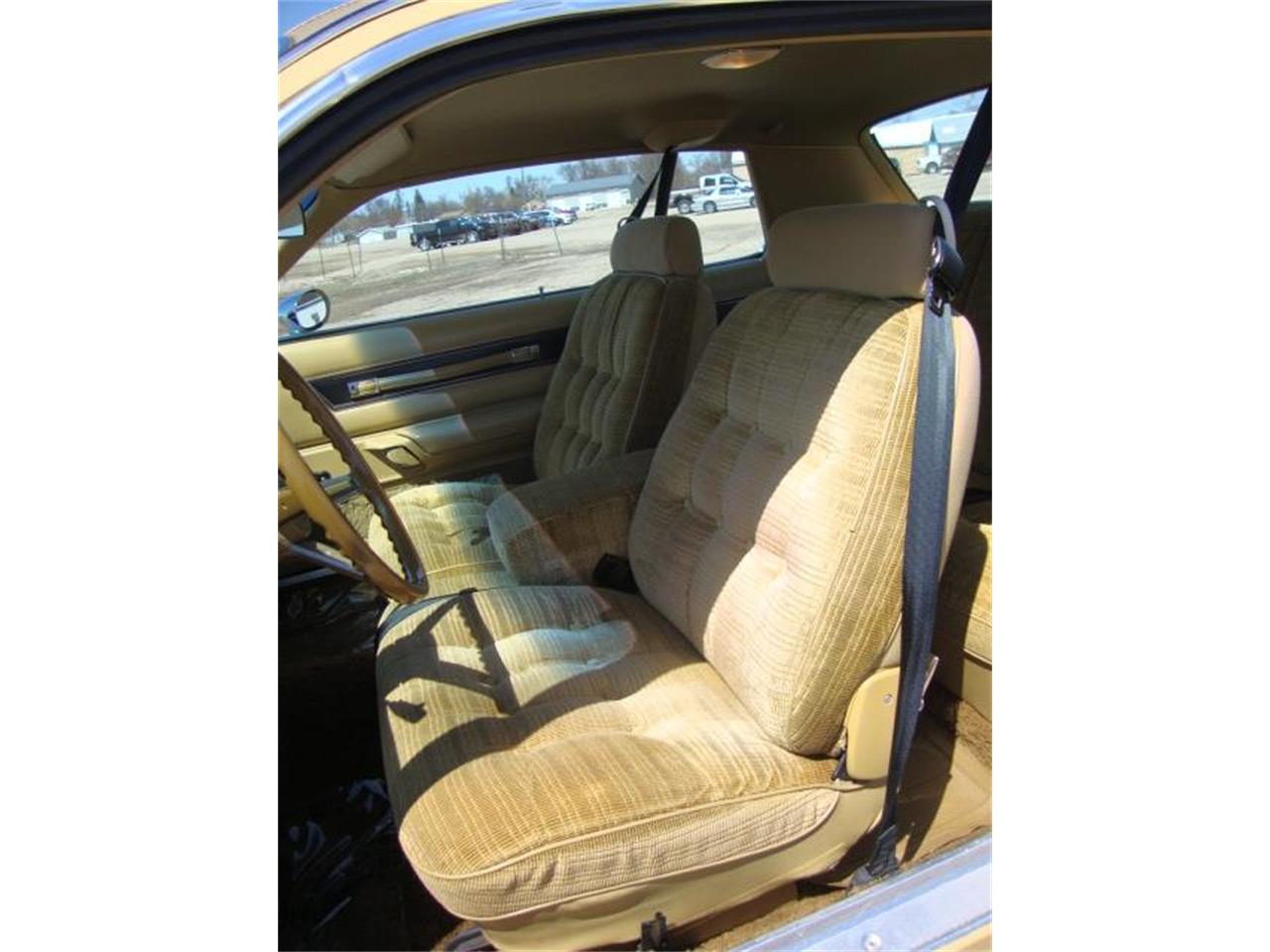 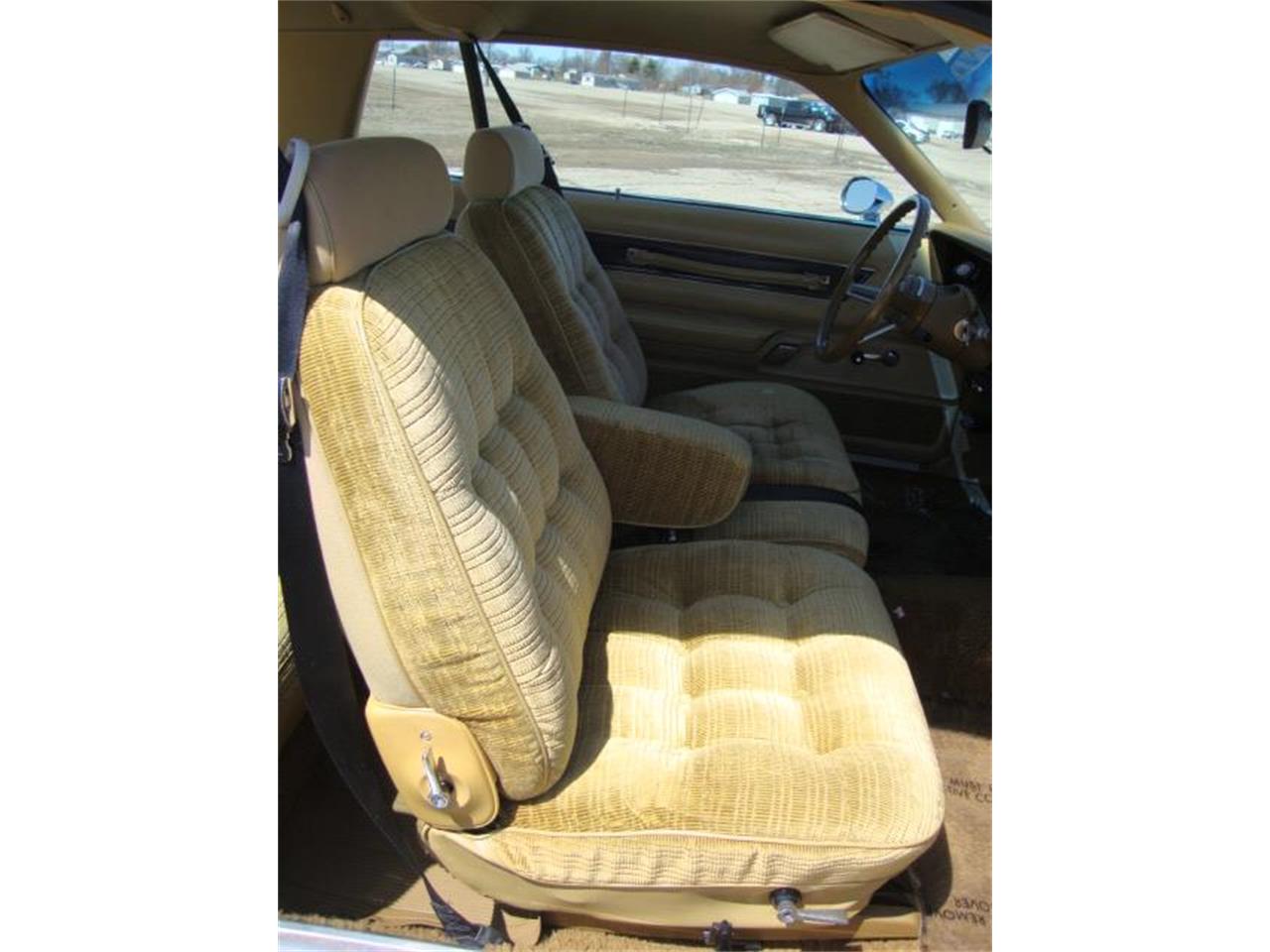 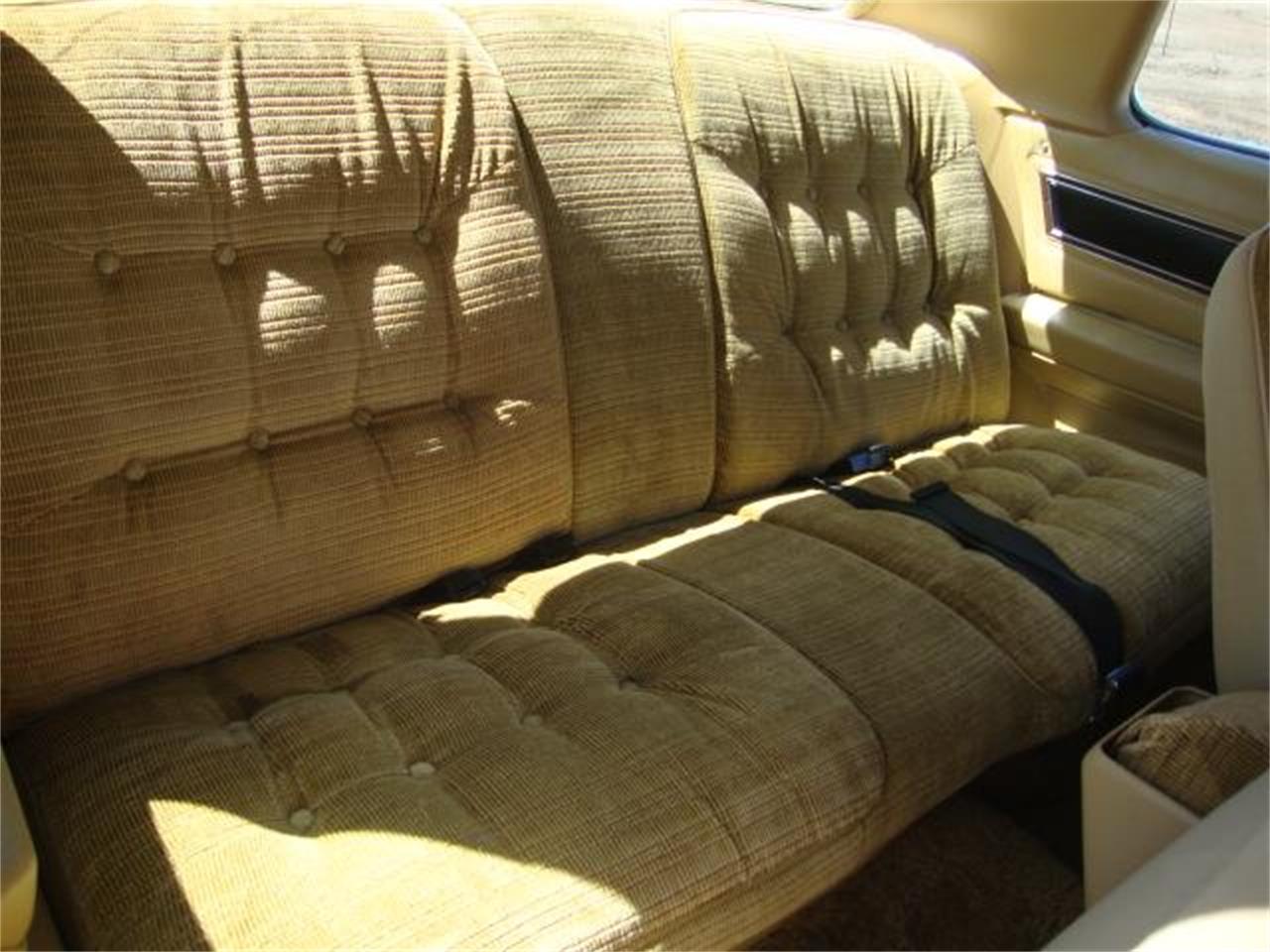 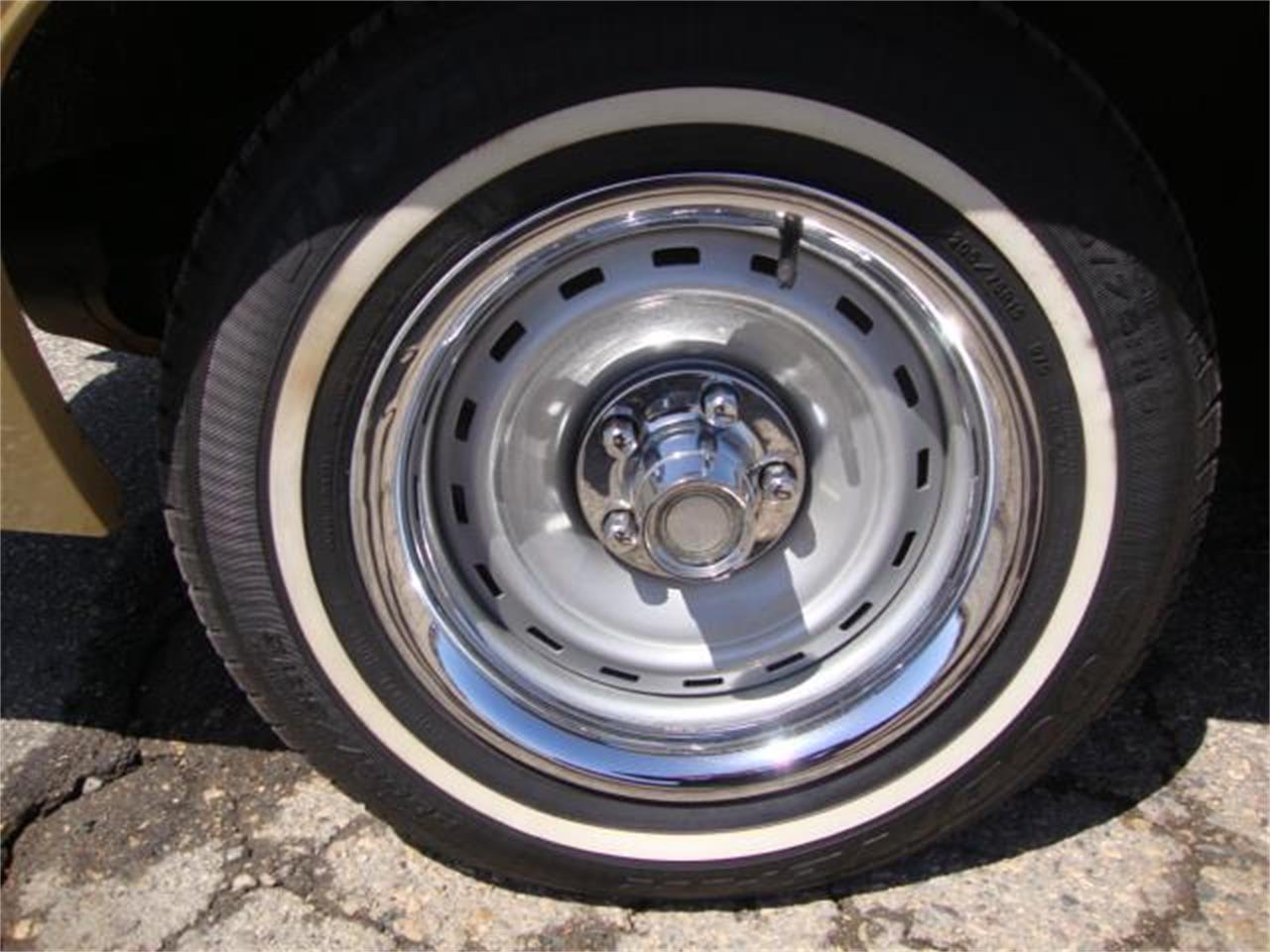 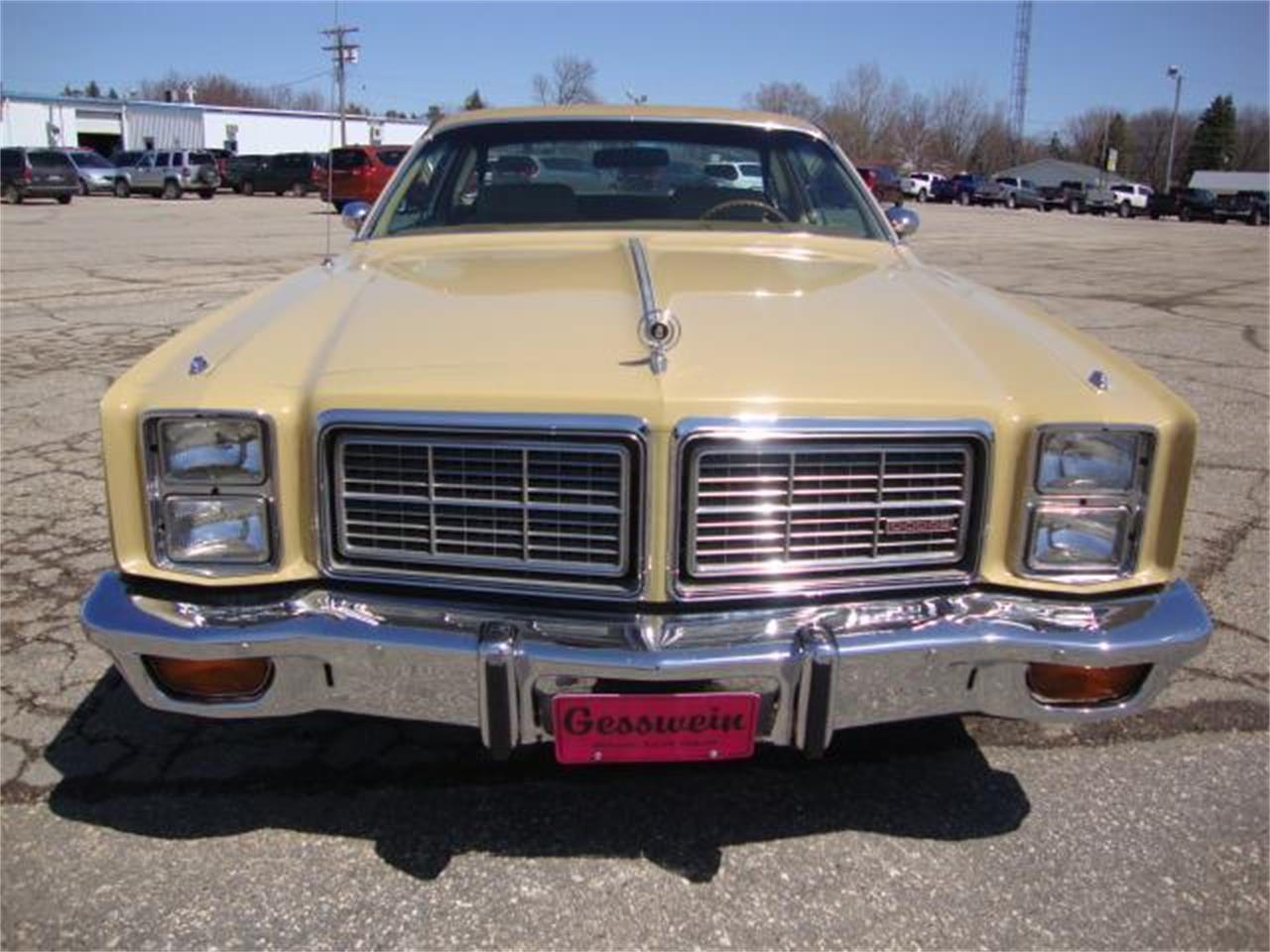 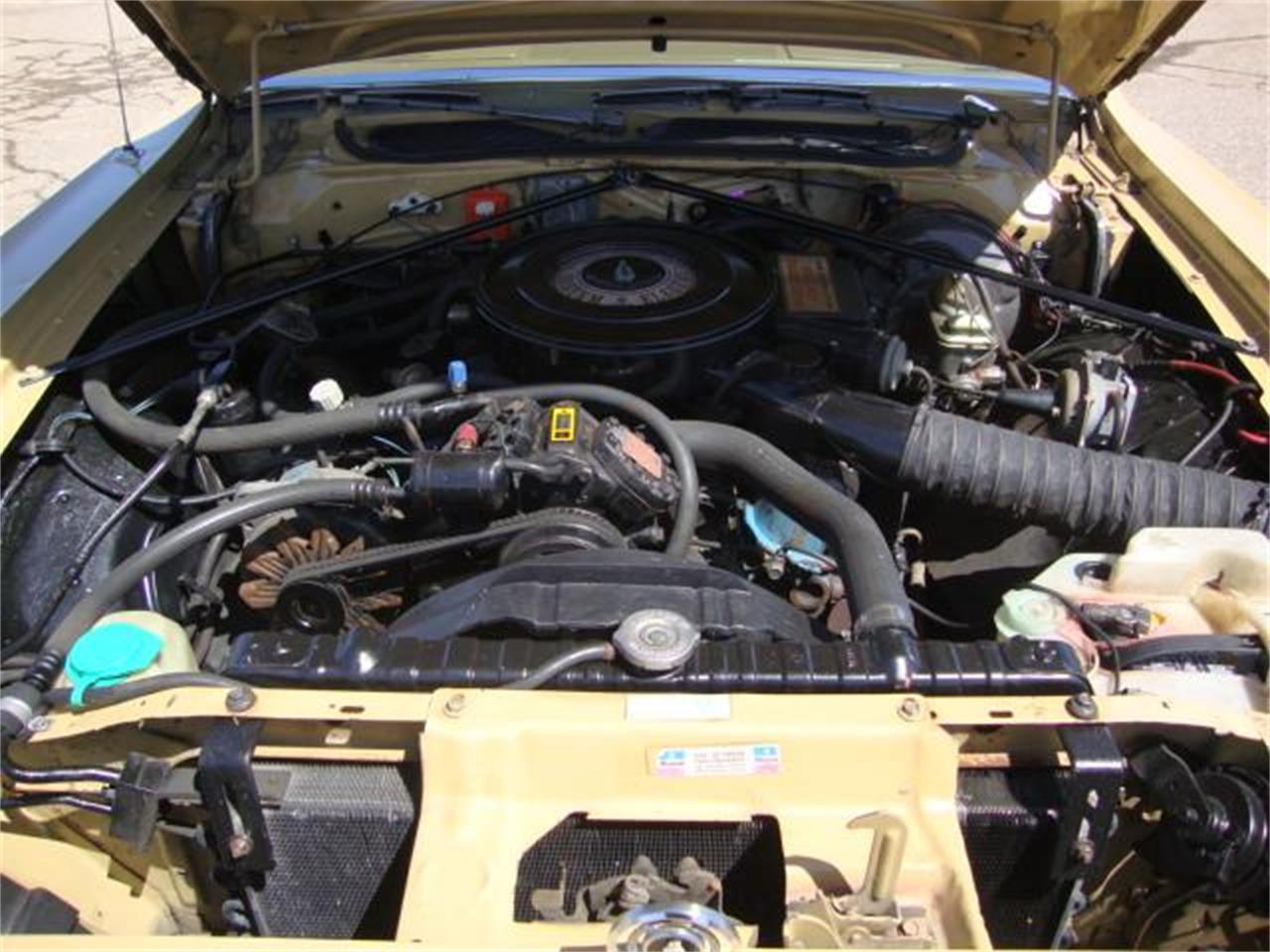 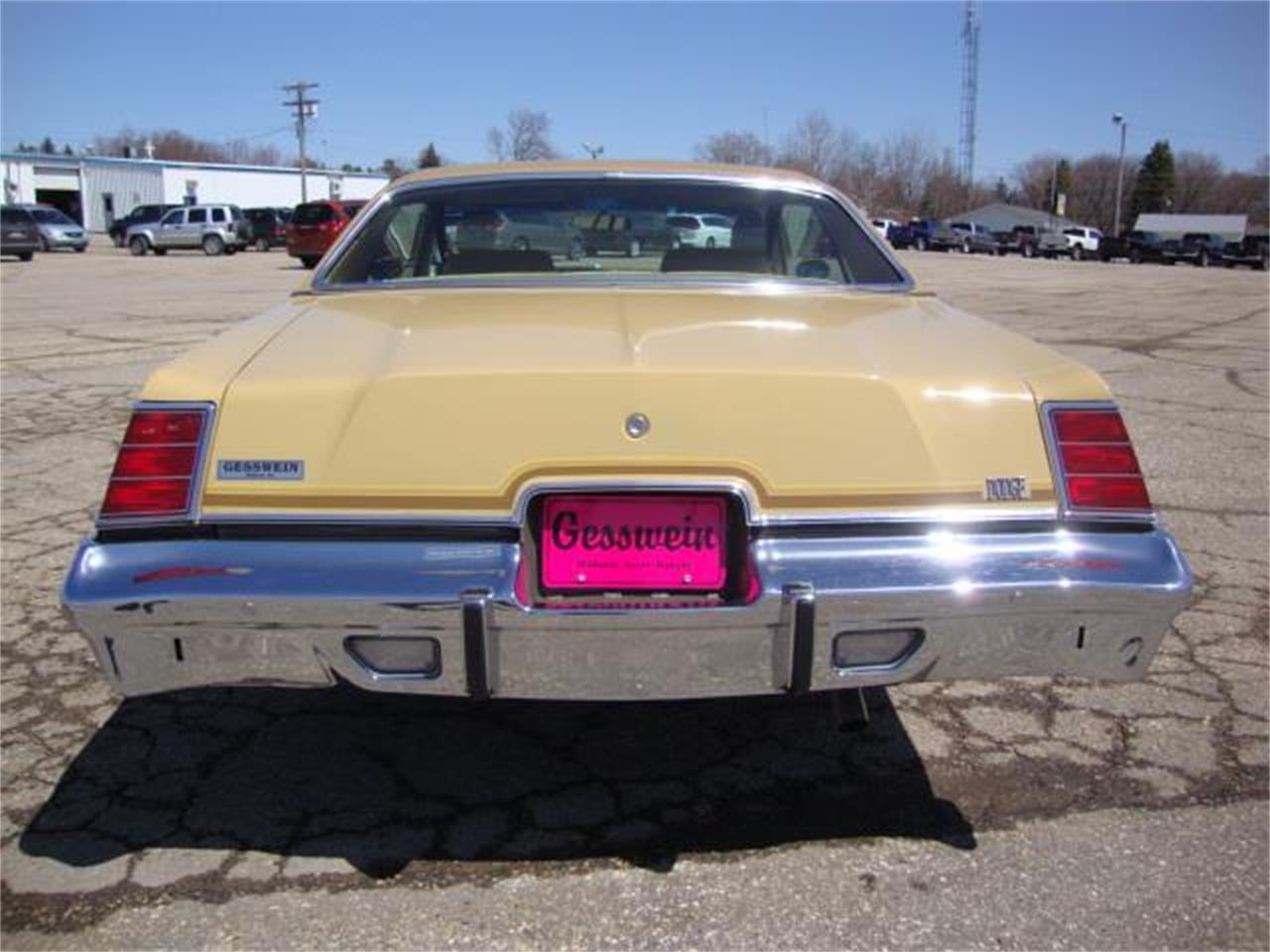 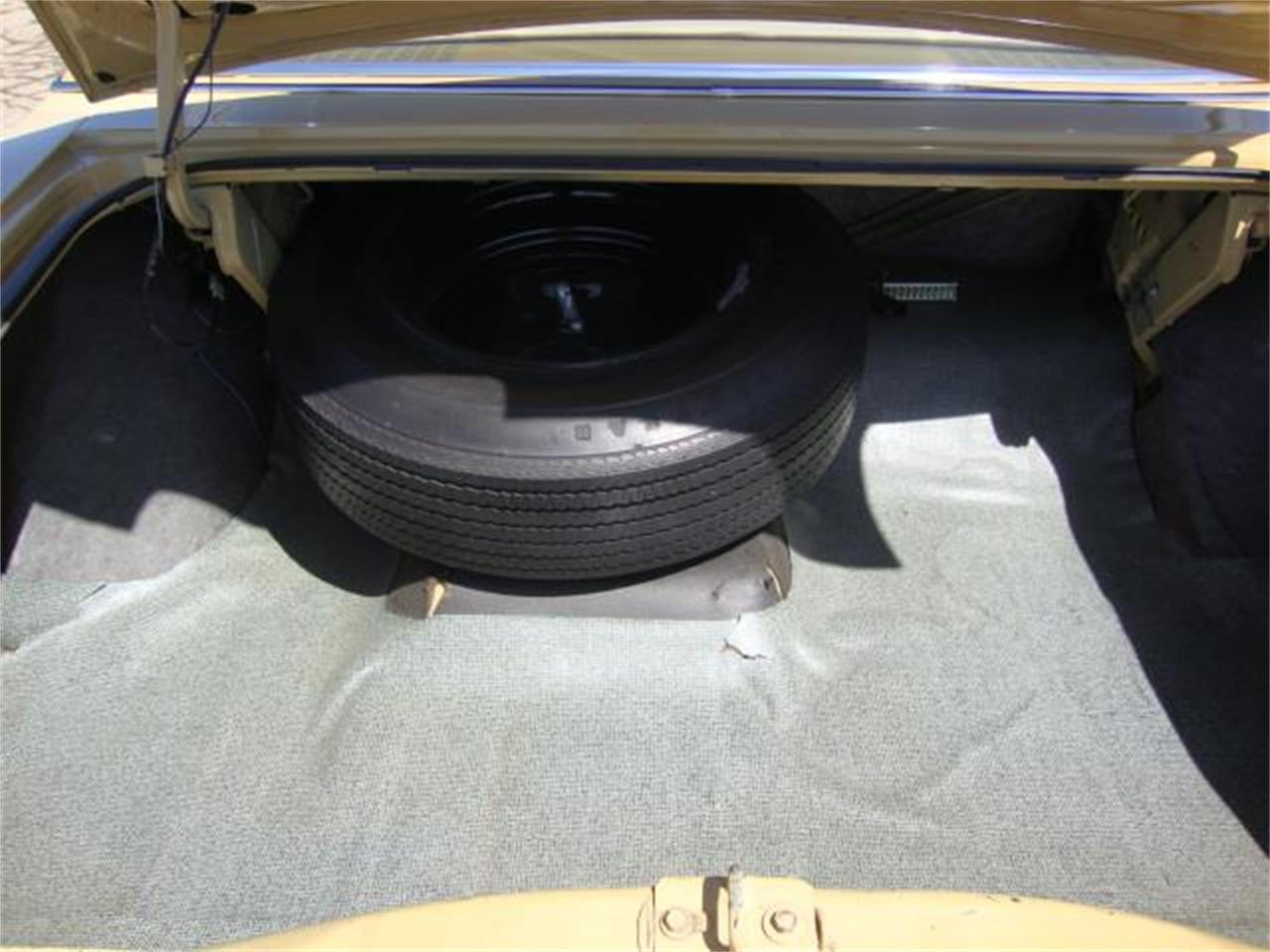 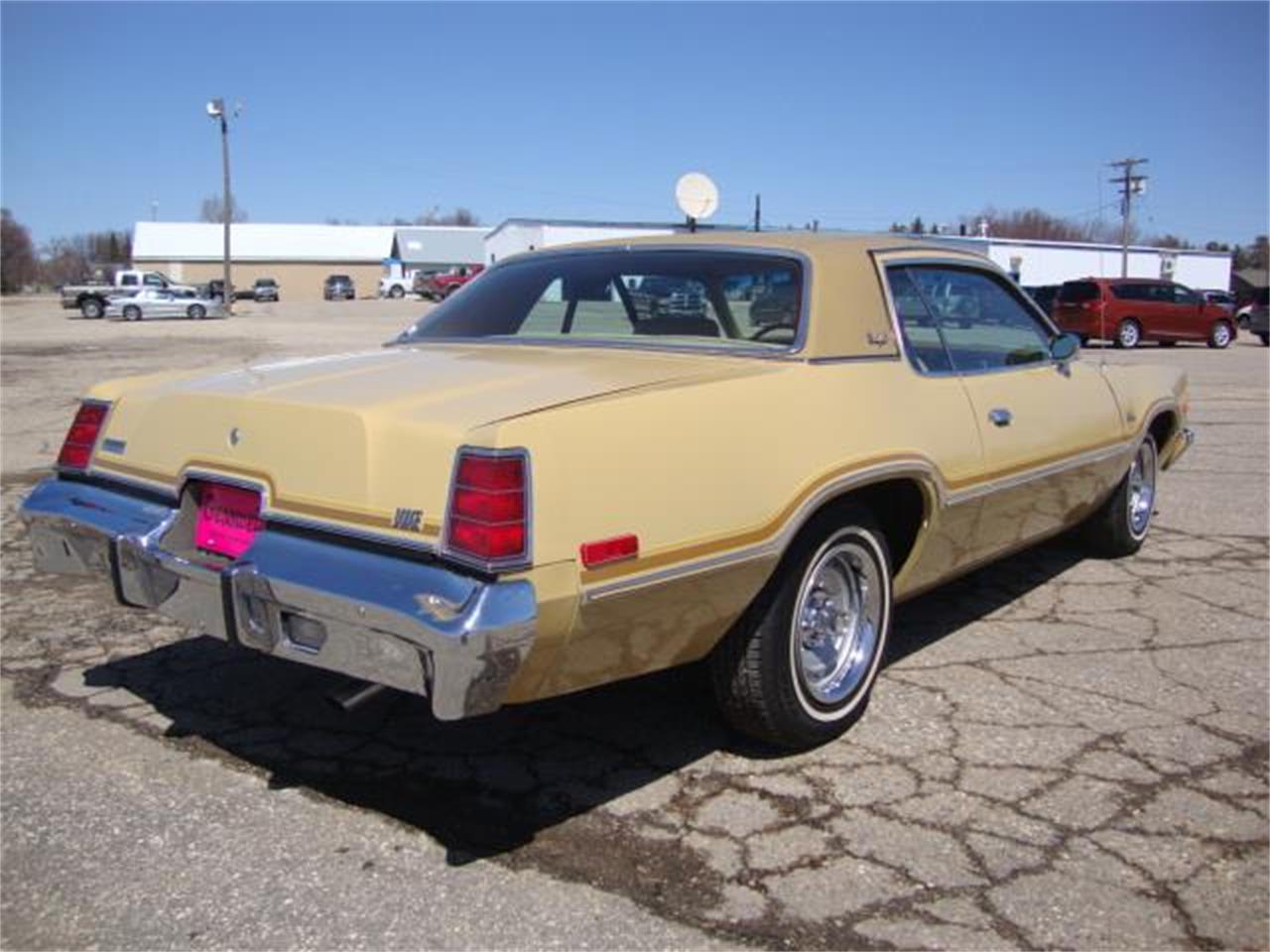 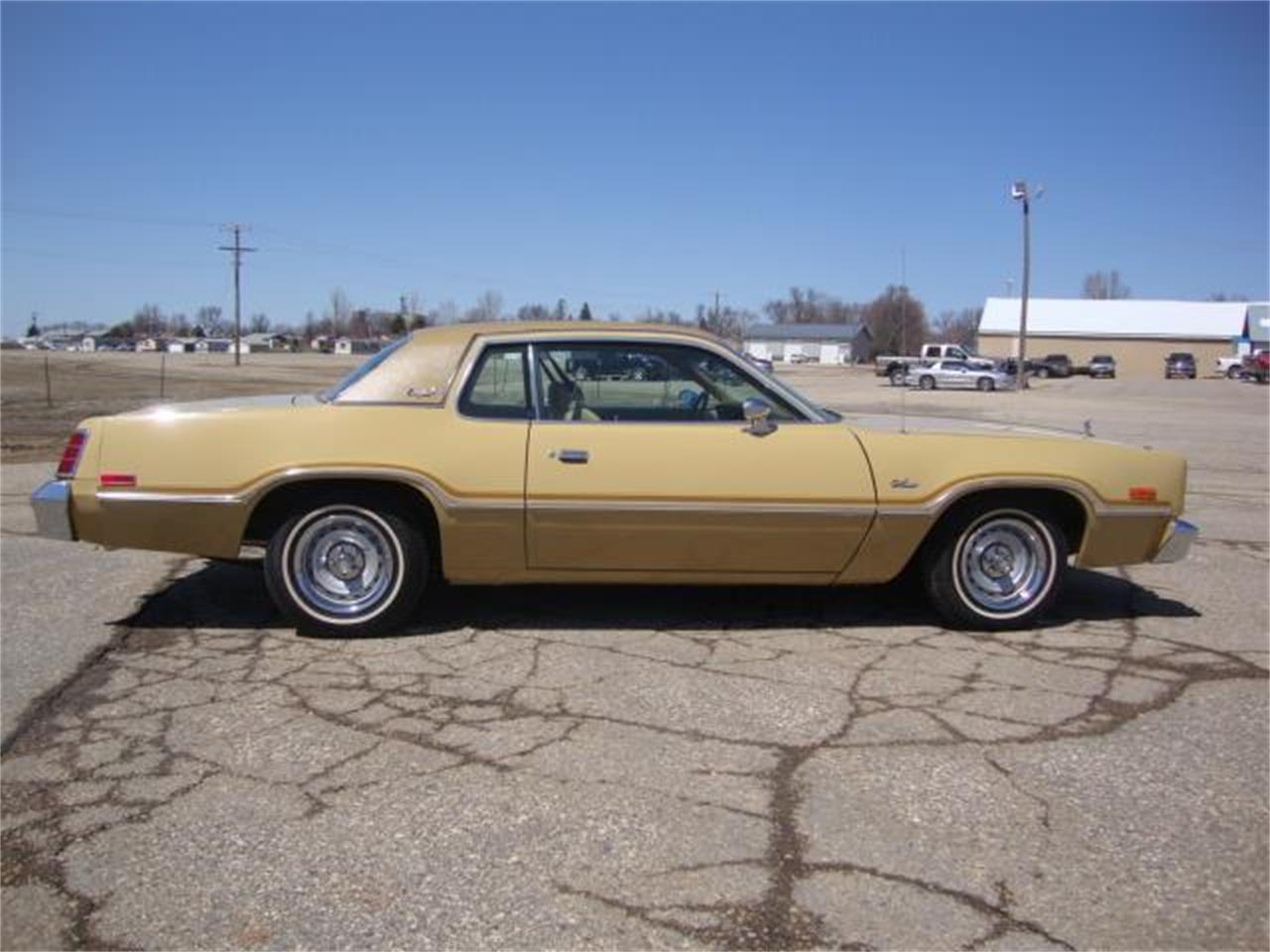 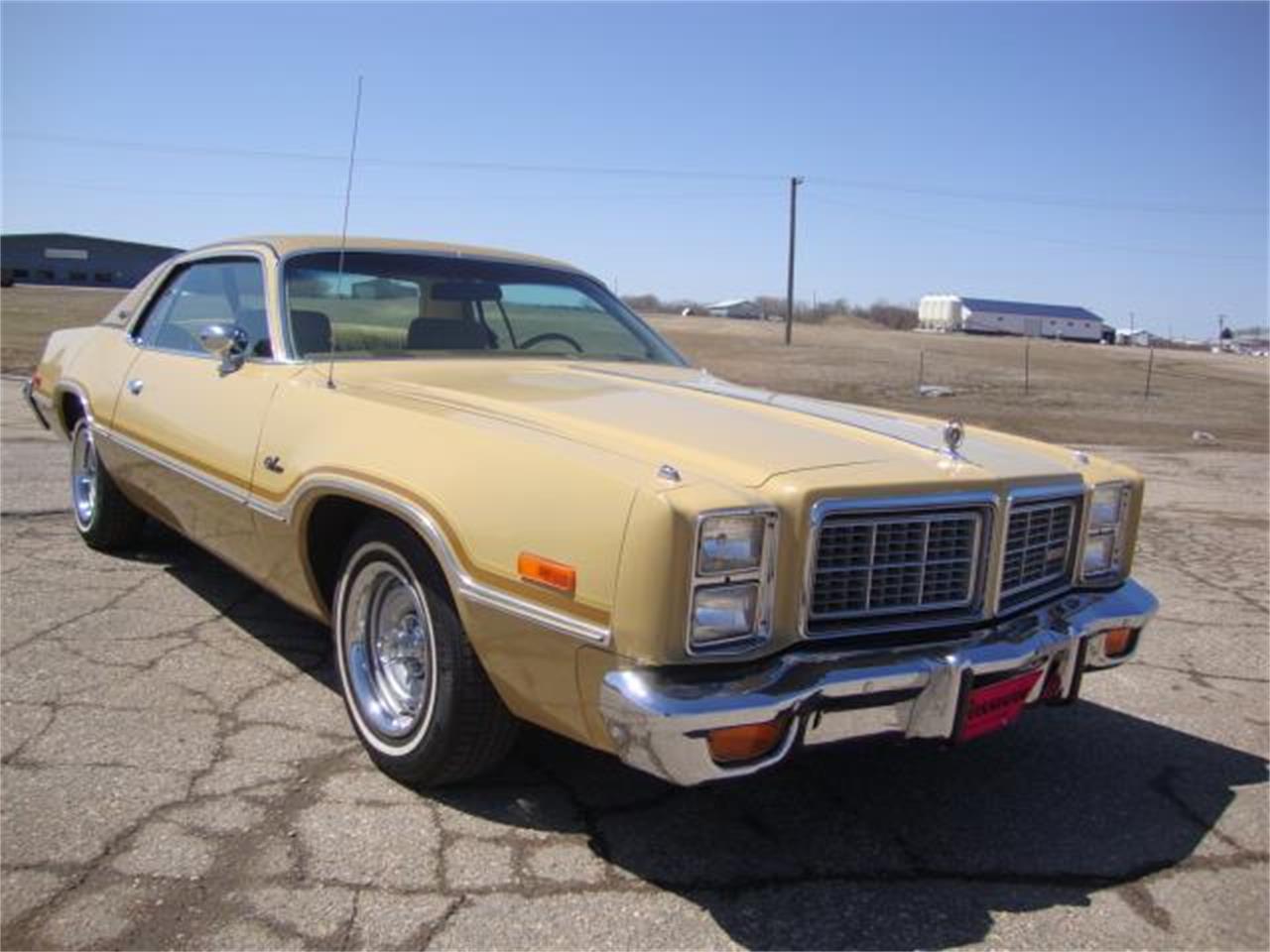 1978 Dodge Monaco Brougham Two Door Hardtop - Only 29,281 miles on this great example of the Dodge Mid-Size Luxury Line-up for 1978! Butterscotch in color with matching Vinyl Top and Interior that can hardly can be told from new! Has the 318 Cubic inch V-8 under the hood, automatic transmission, power steering and brakes, working AM/FM Radio, Cruise Control, and Factory AC - Sporting Rally Wheels, it has the Brougham Exclusive Accent Striping! Owned by one Family until the Lady went to a nursing facility, so her Family was liquidating her assets - After limited use for a number of years, new front brake pads and calipers, new hoses, master cylinder &amp; brake booster, new water pump were installed – The car has radial WSW tires and Factory Original Spare - You won’t see many of these out there today!! You need to see this car to appreciate its originality, including the paint which appears to be original as well - Offered @ $12,350 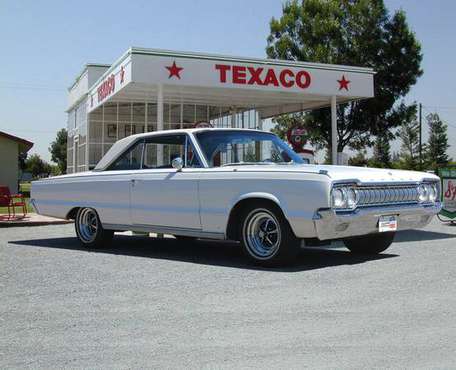 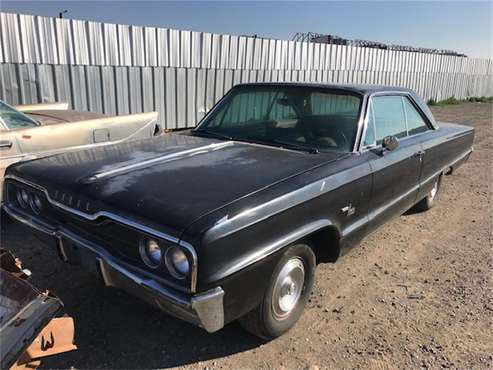 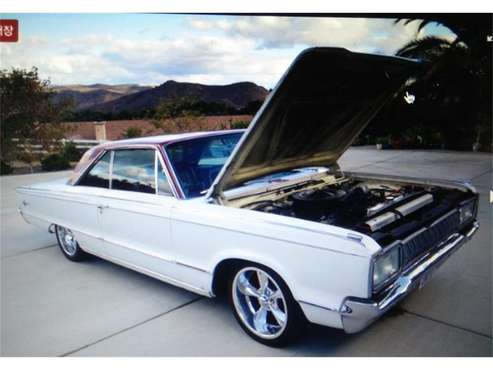 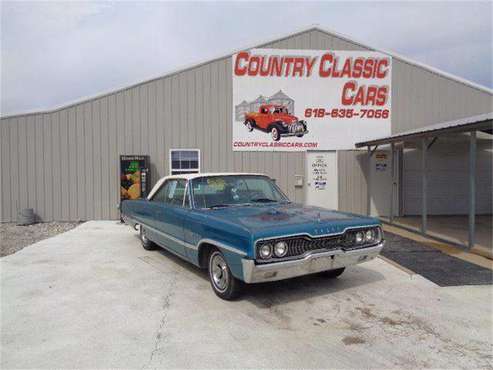 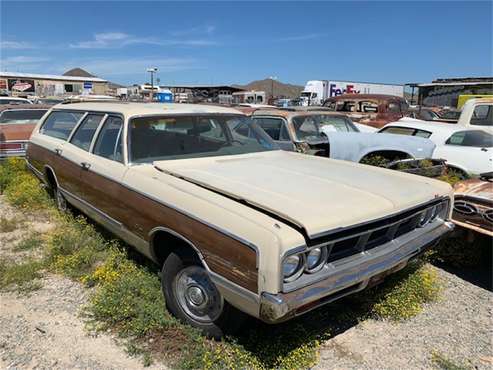 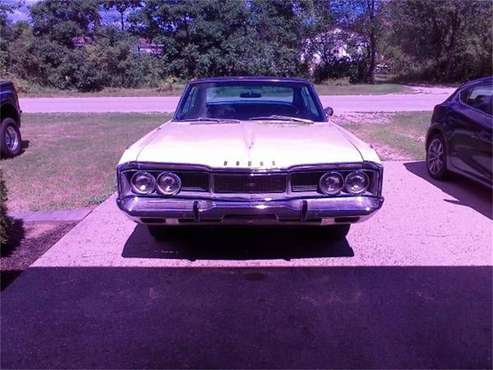 1968 Dodge Monaco 500 Listing: Nice Monaco that's a driver. Lots of new parts over the years mostly maintenance items. It's in mostly original condition and mileage is believed to be 53000. By the looks of the interior it's highly possible. It has... 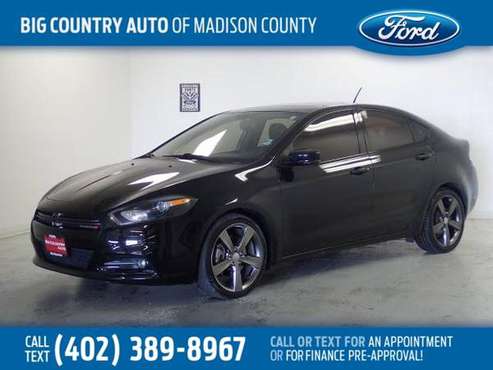