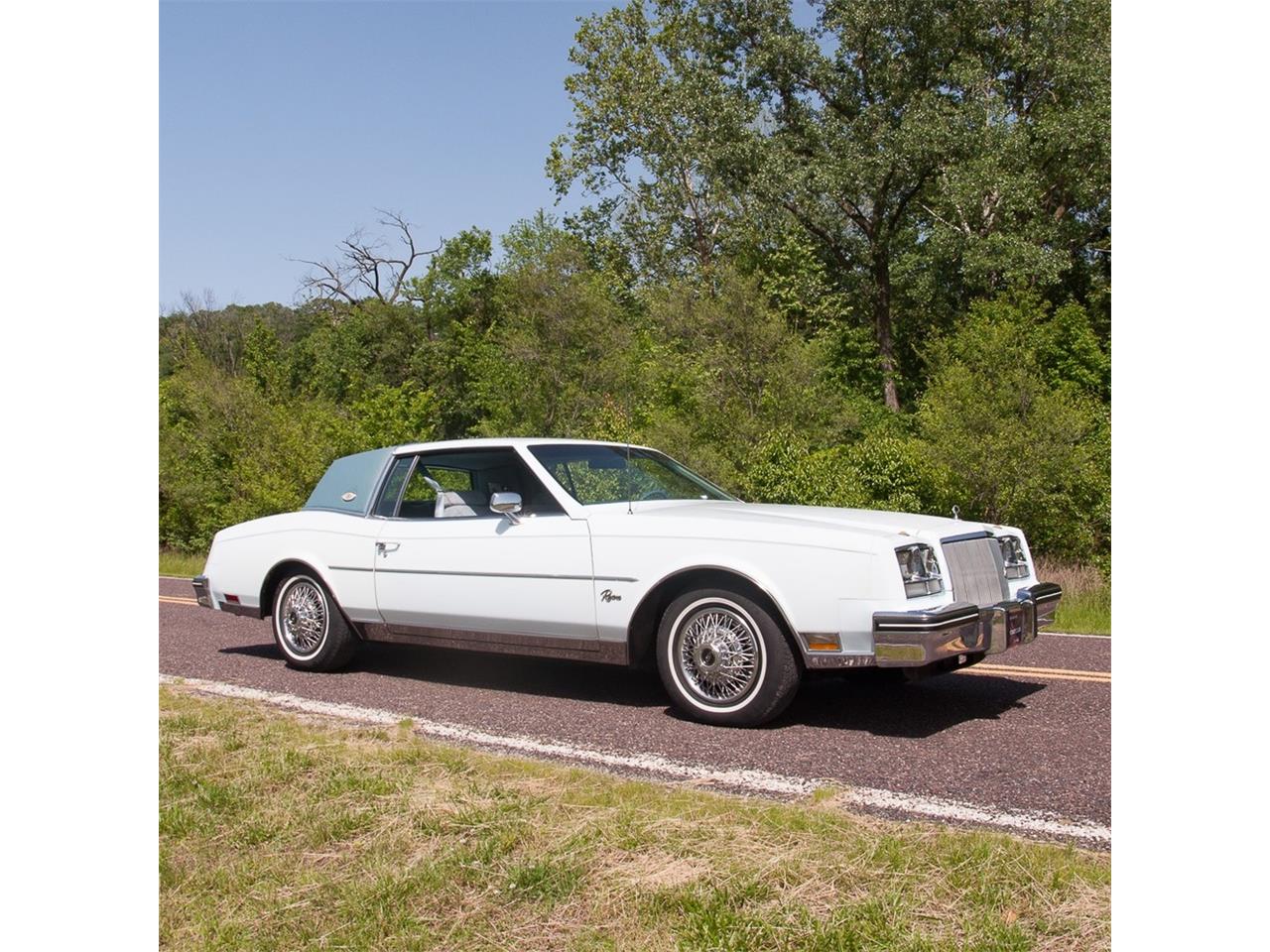 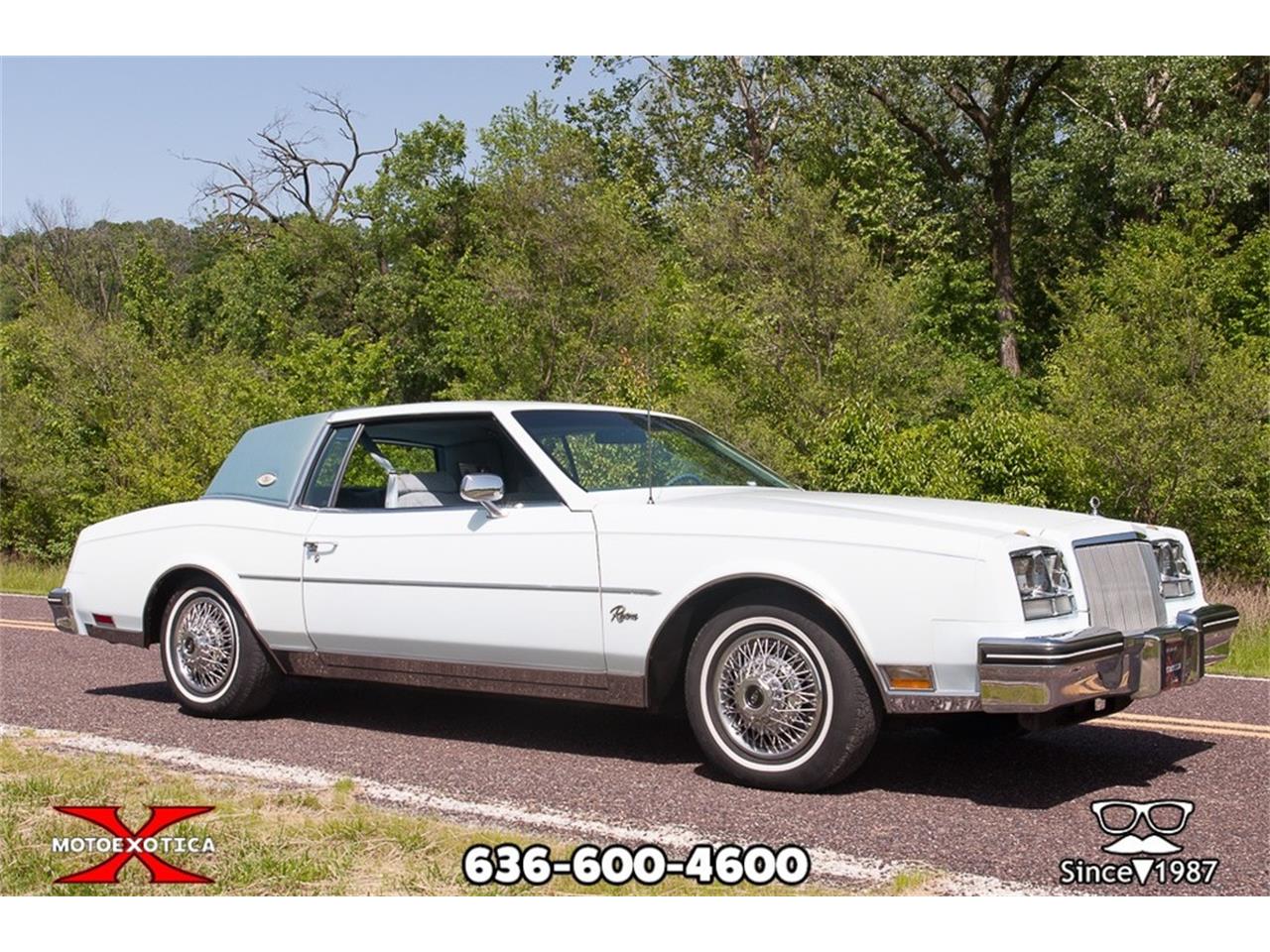 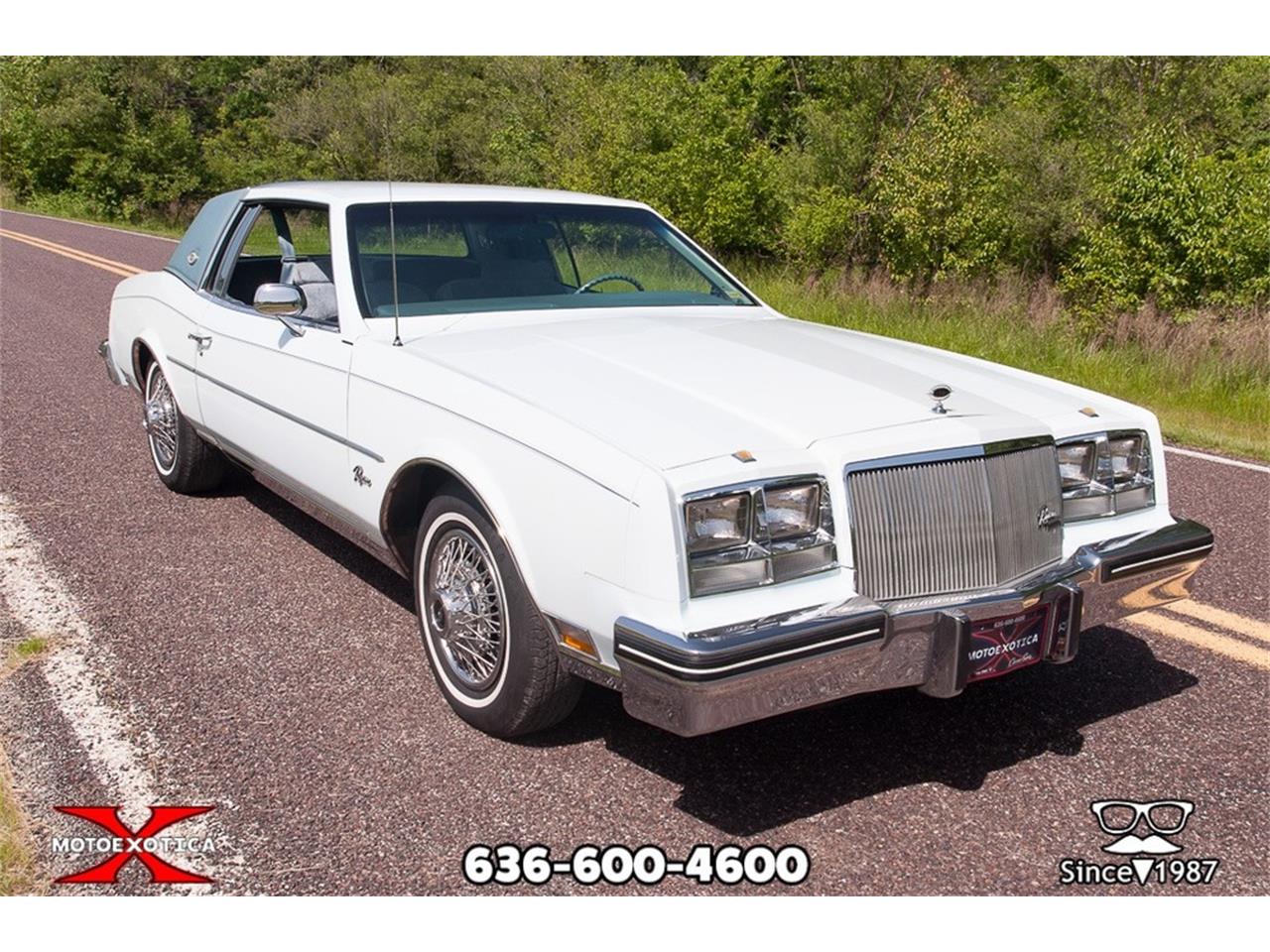 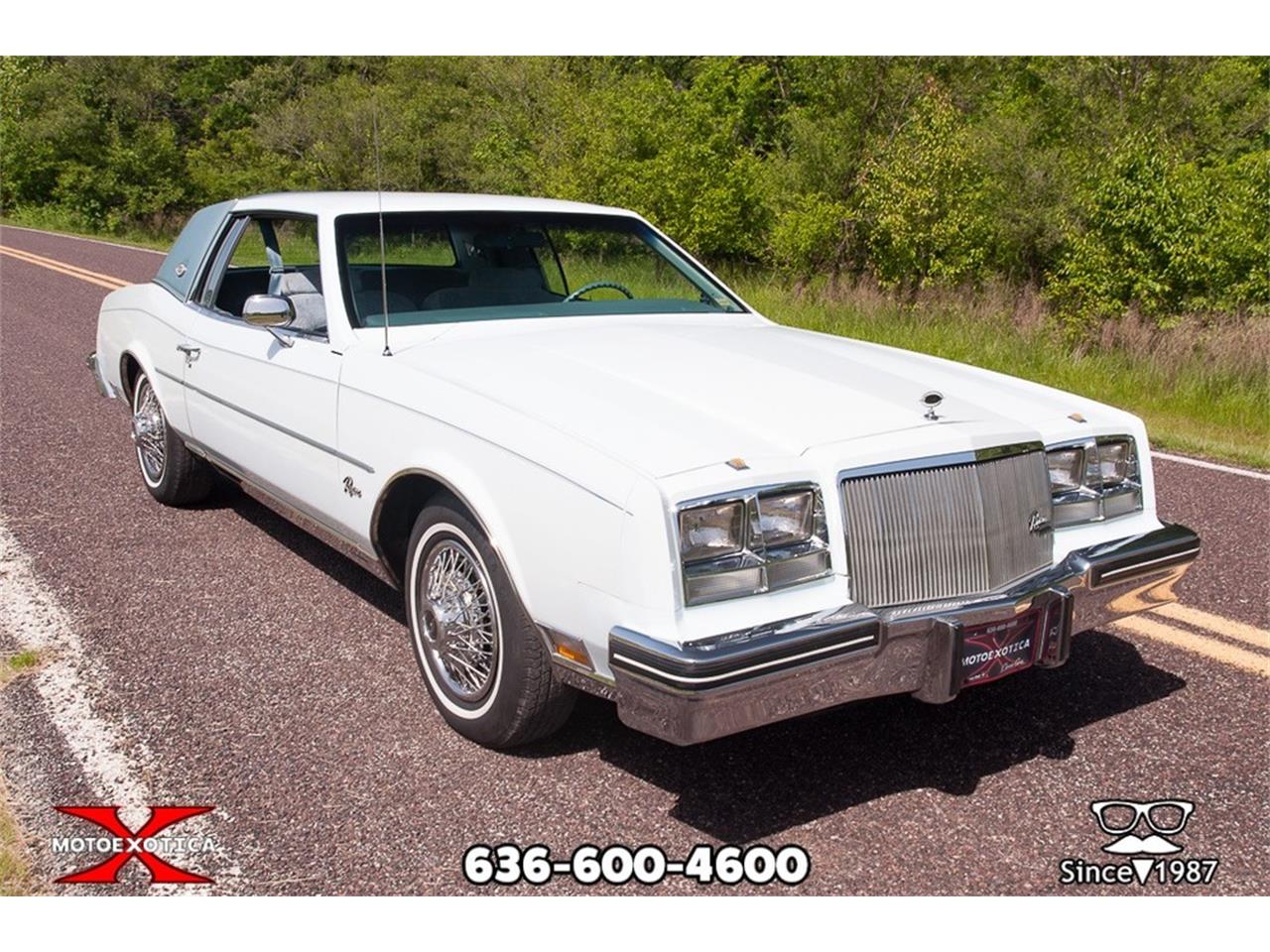 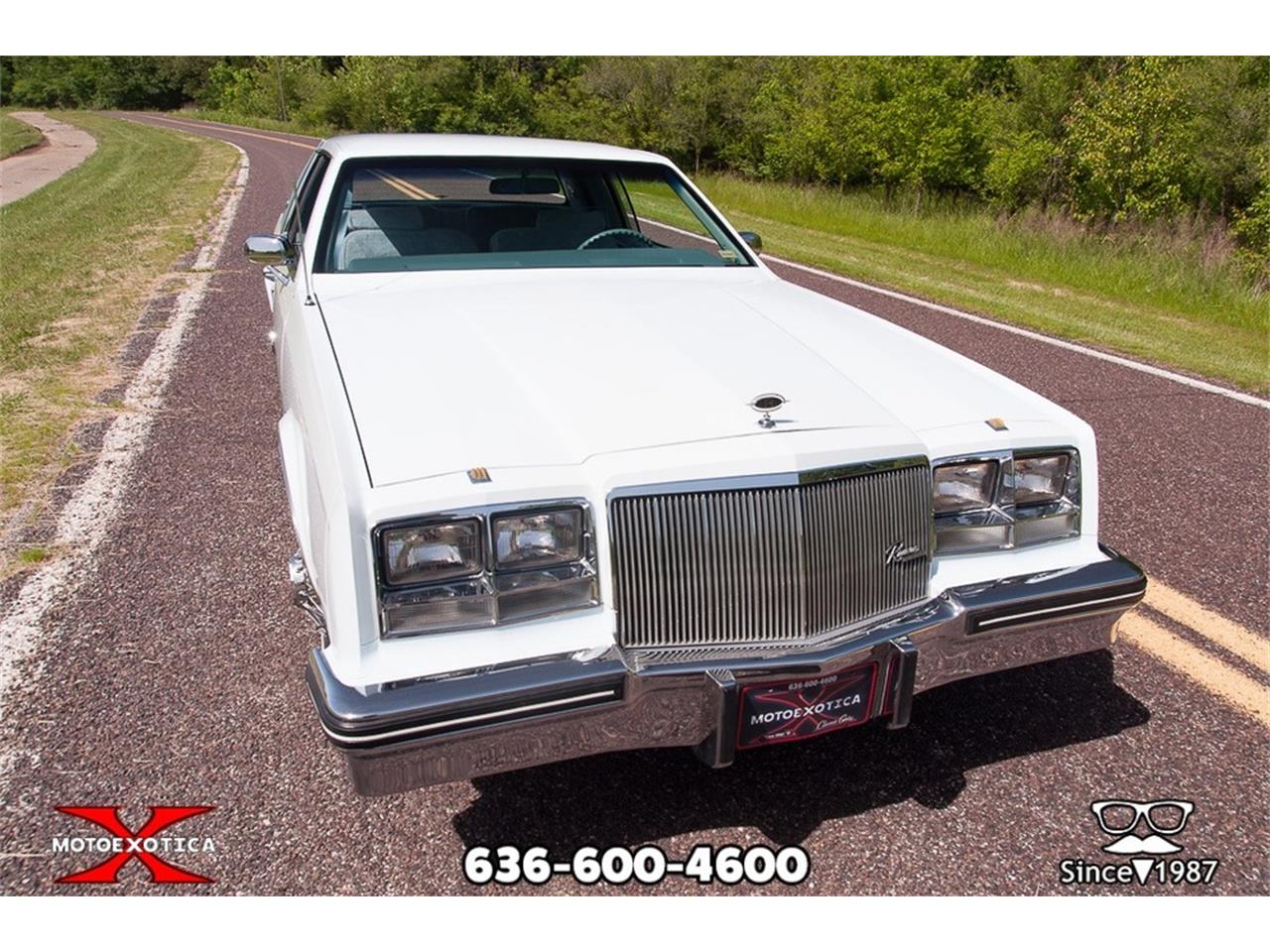 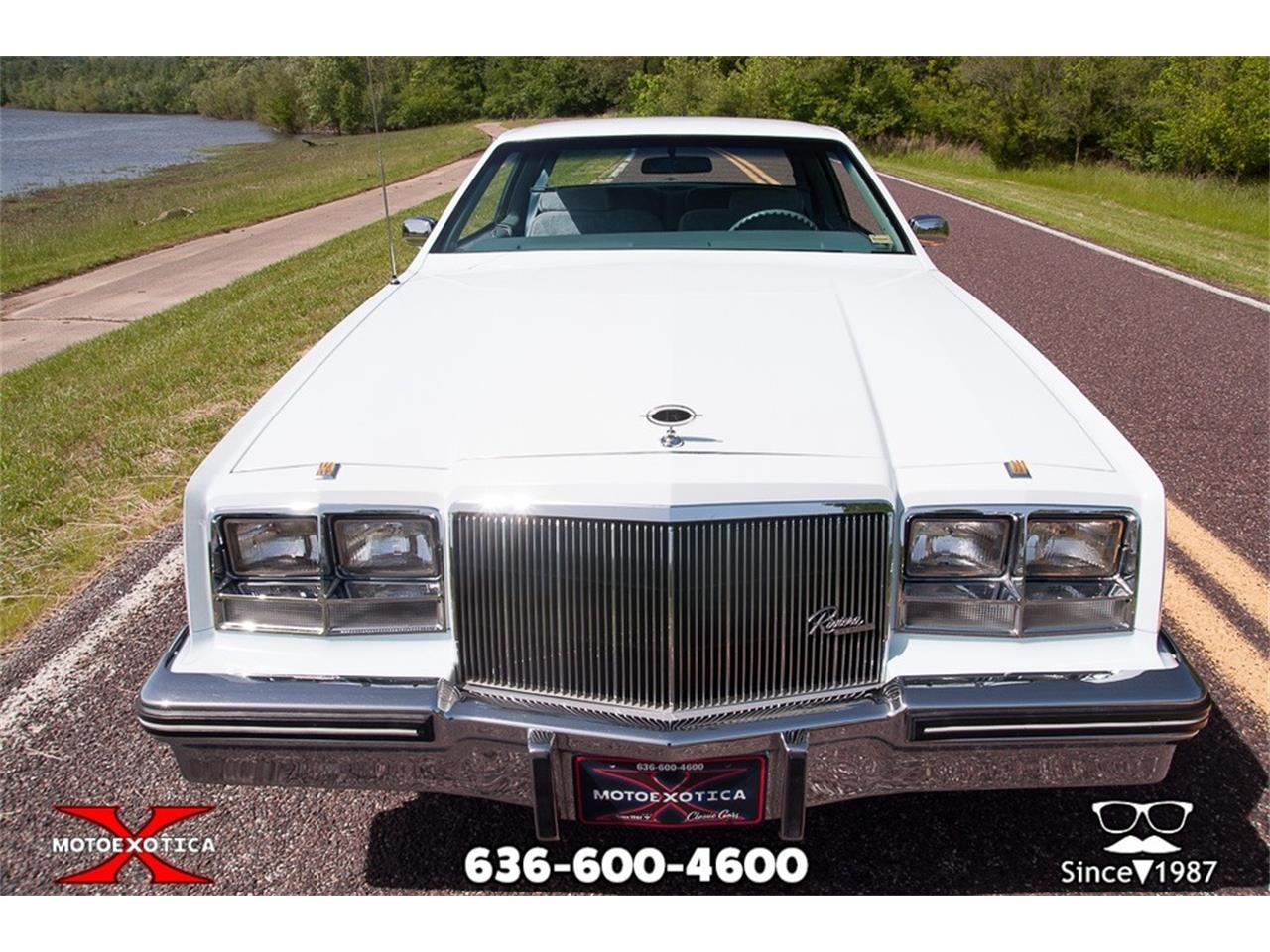 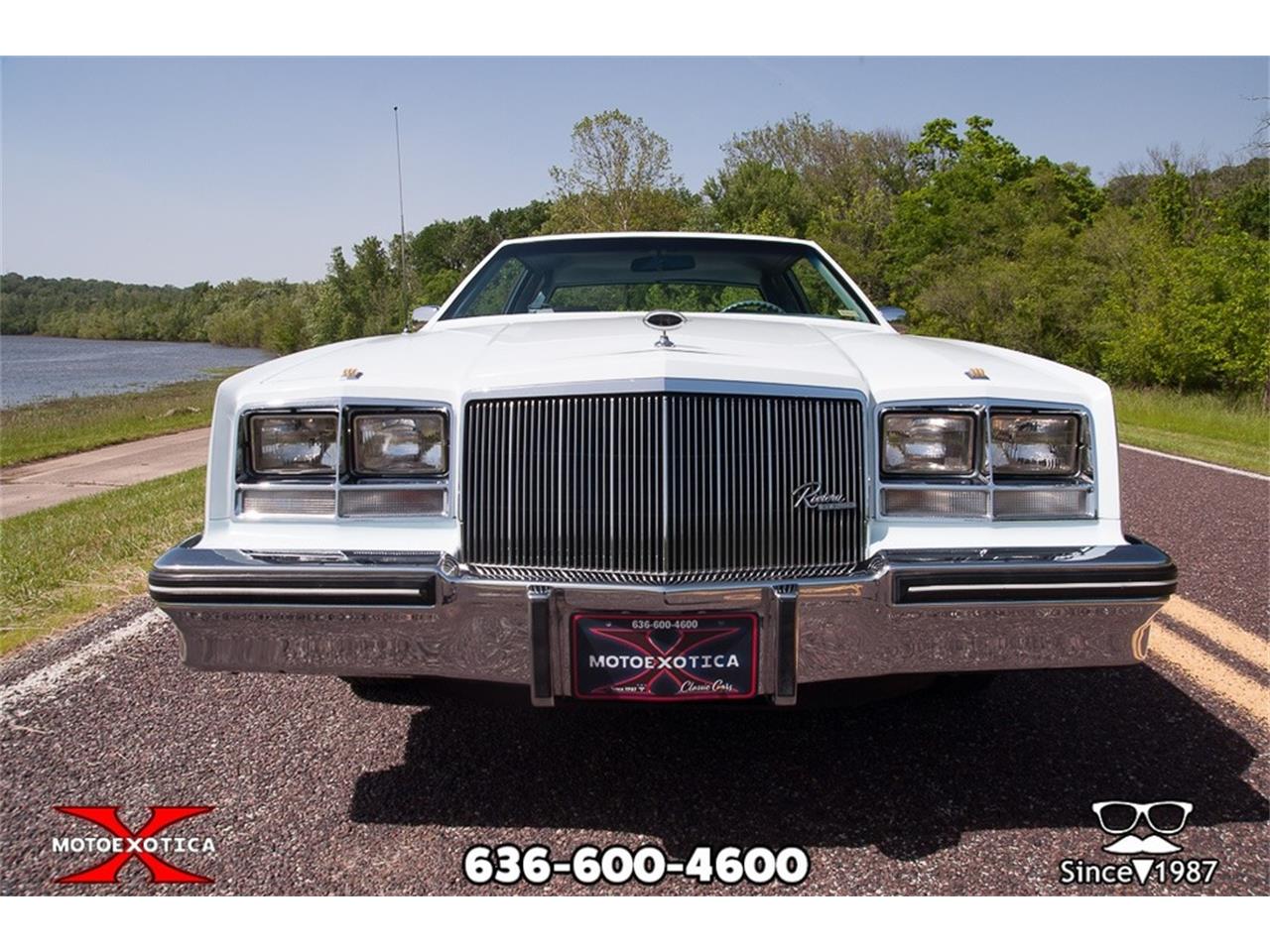 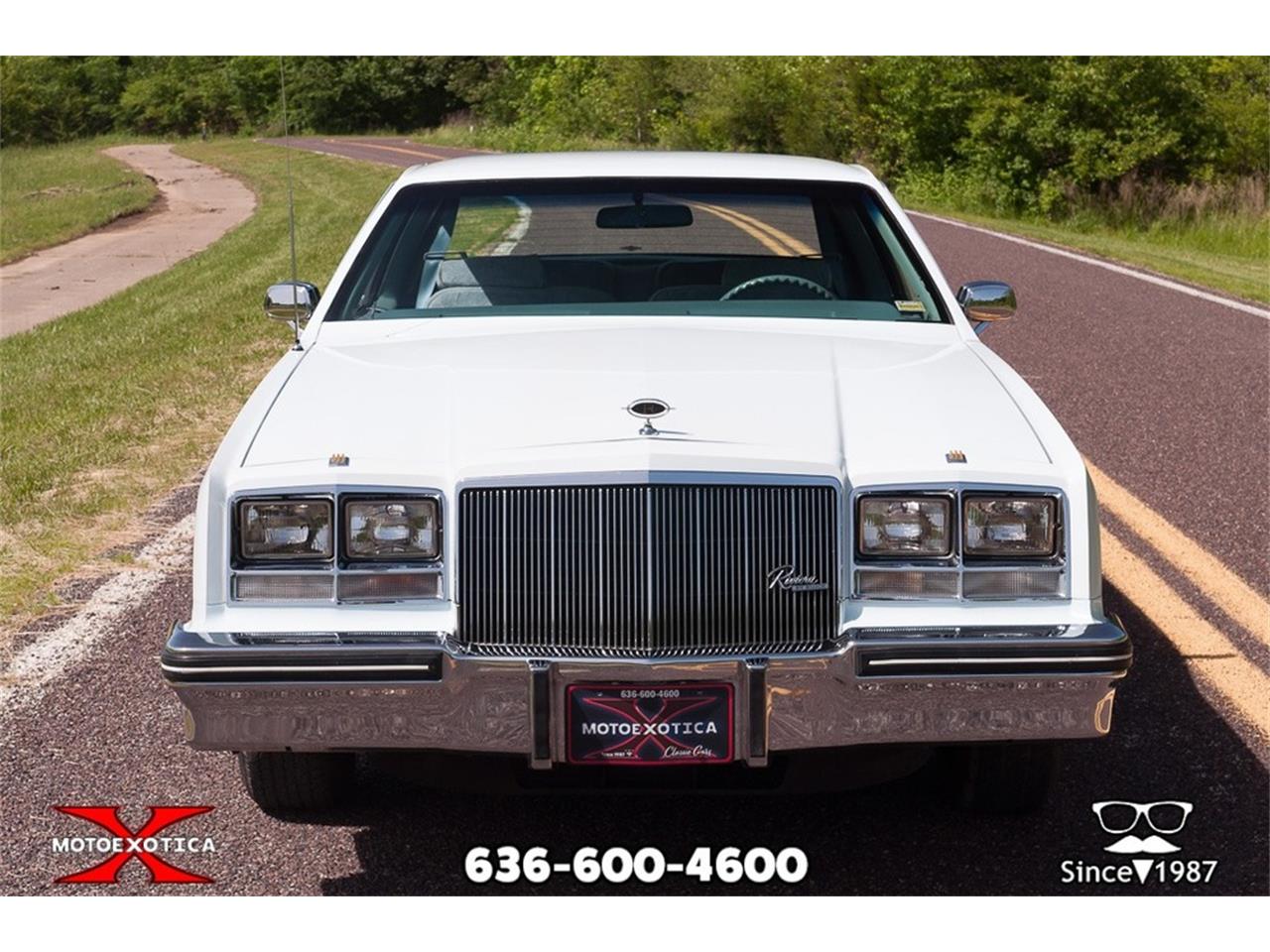 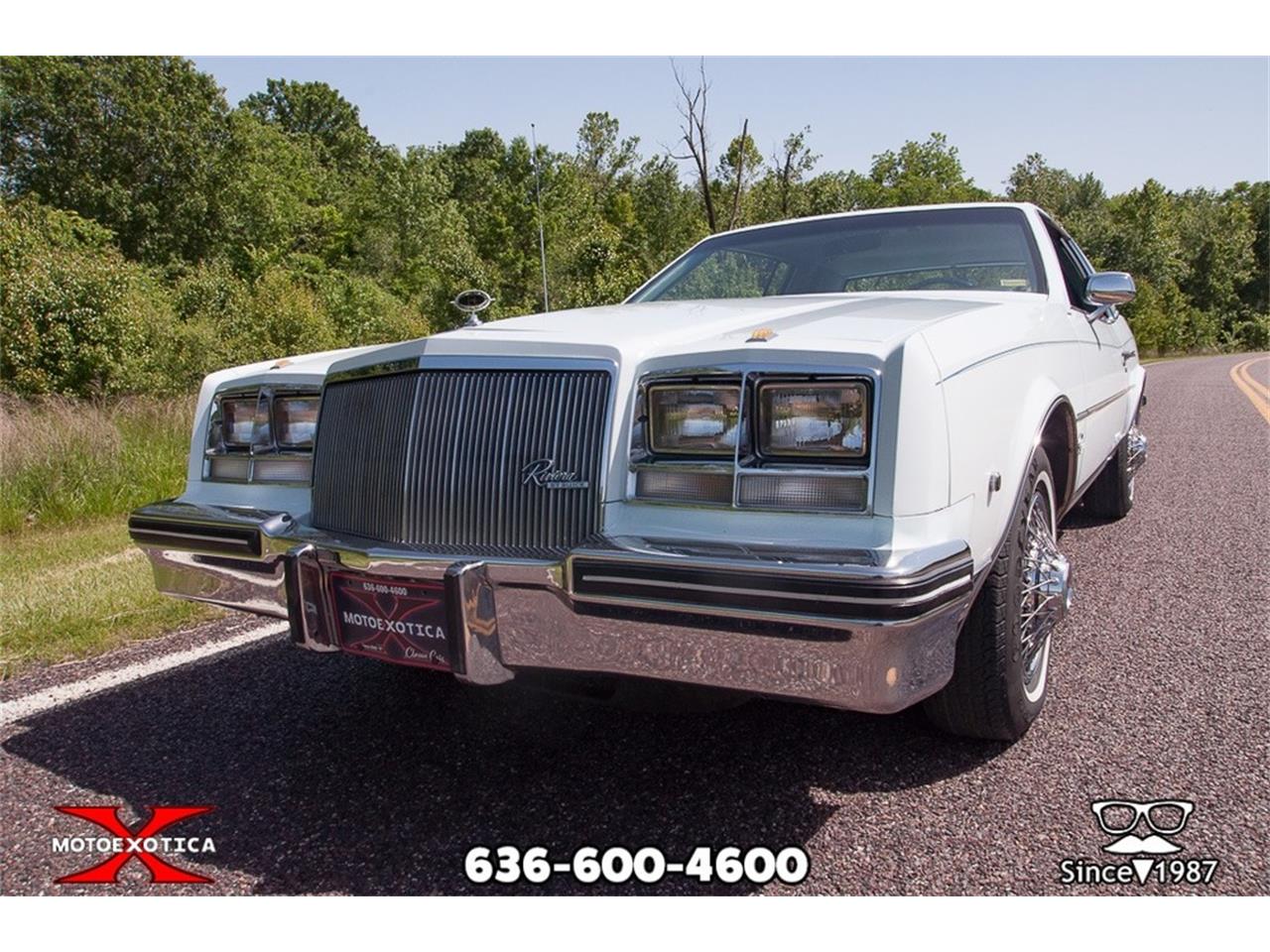 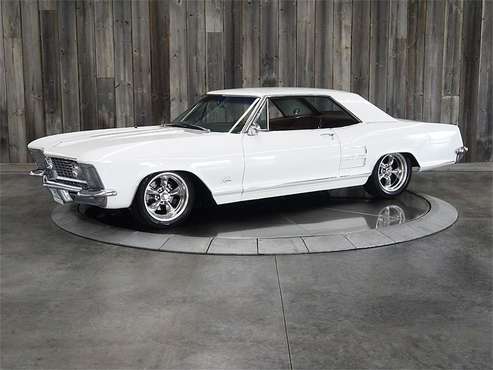 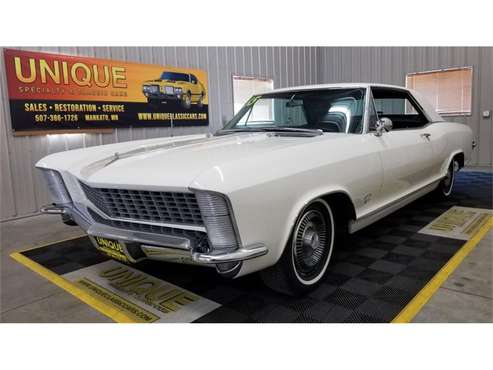 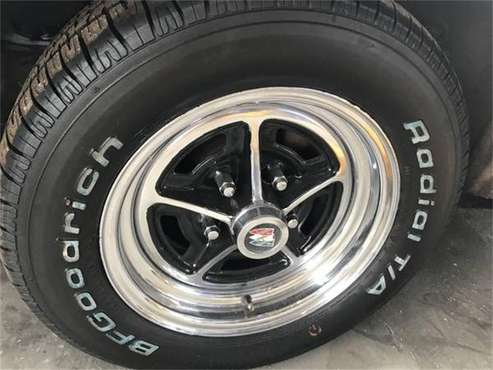 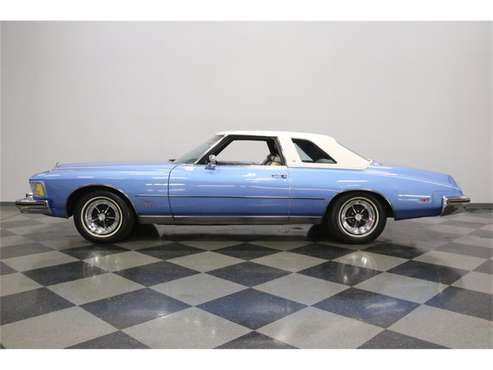 Buick has always been good at building personal luxury cars. They have always been powerful, comfortable, good looking cars. This one was found wit... 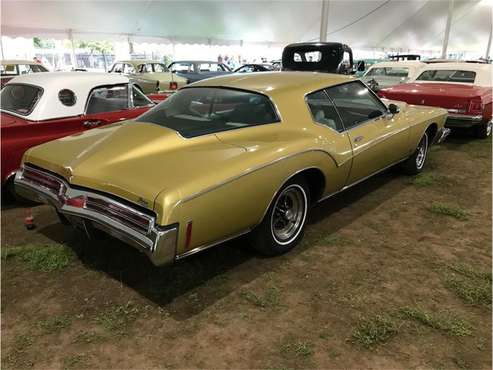 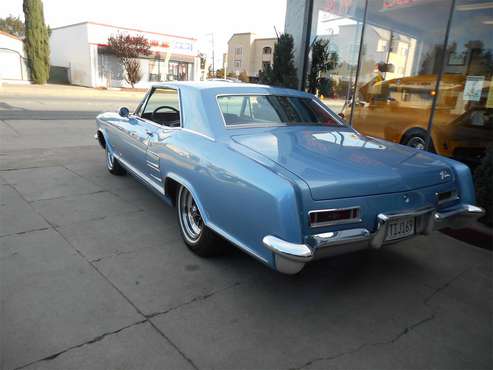 The name Riviera was Latin for coastline , it was chosen to evoke the allure and affluence of the French Riviera. There were only 112,000 Rivieras ...