Used 1980 Pontiac Firebird Trans Am for sale in Massena, NY 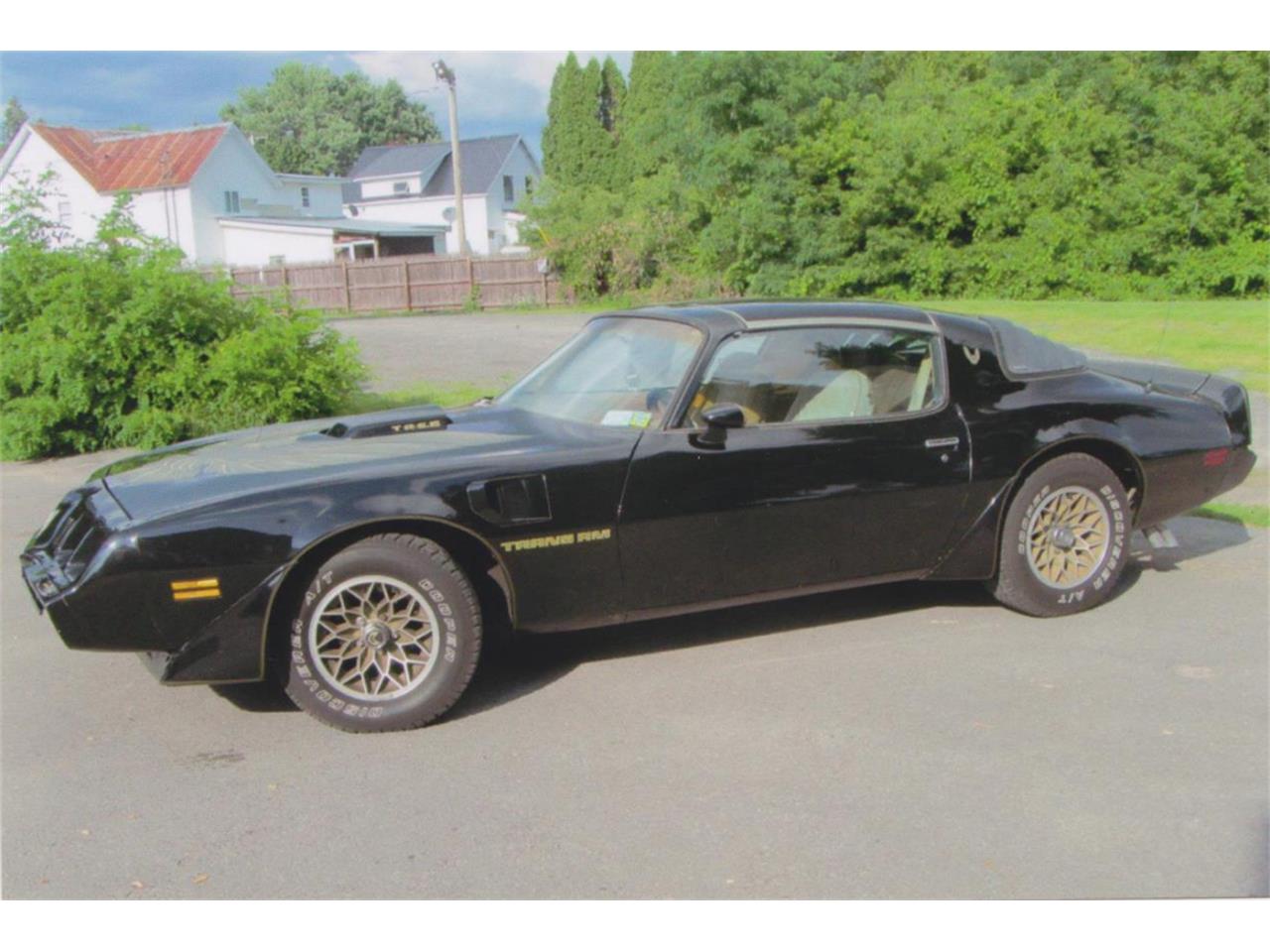 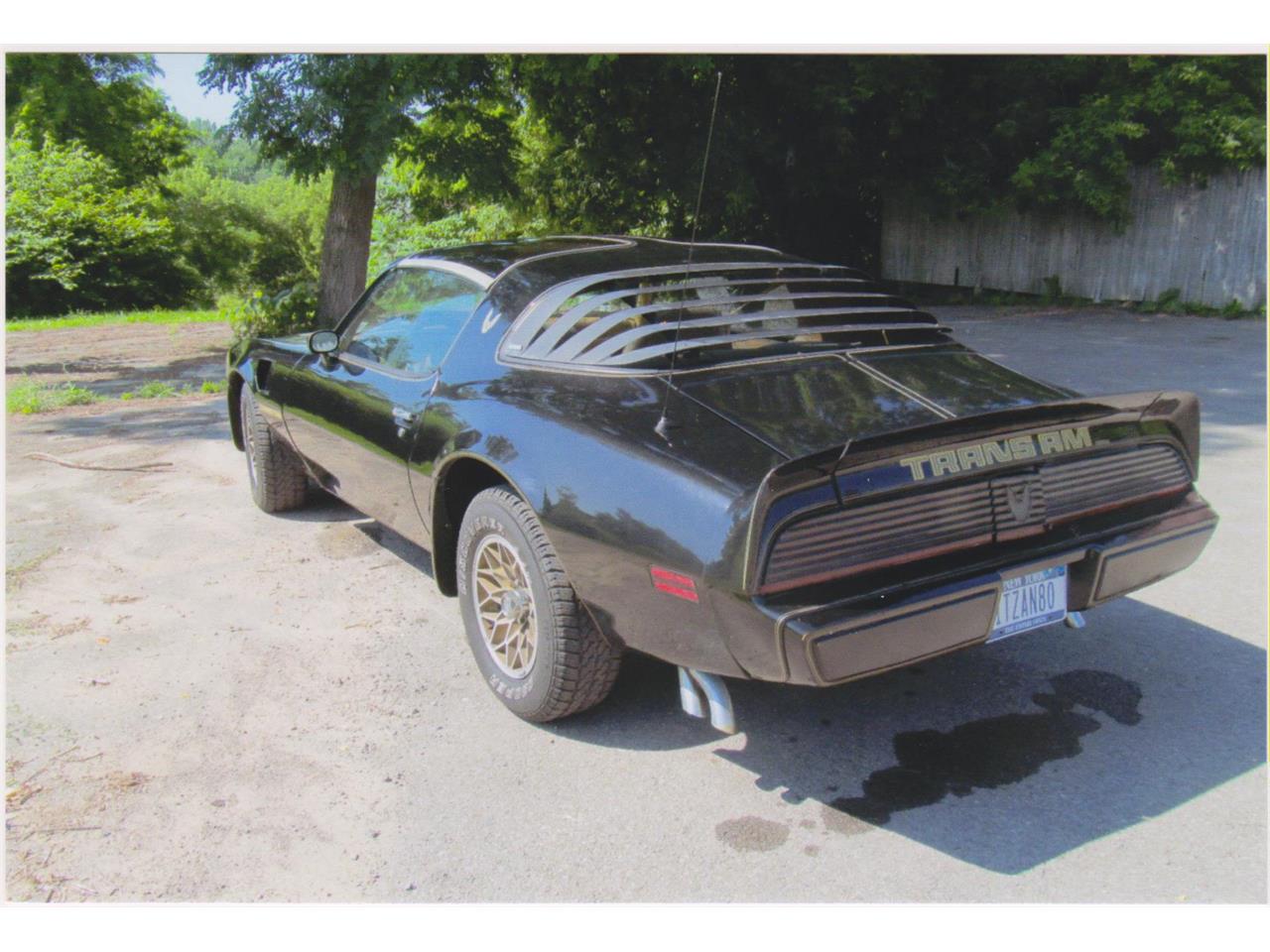 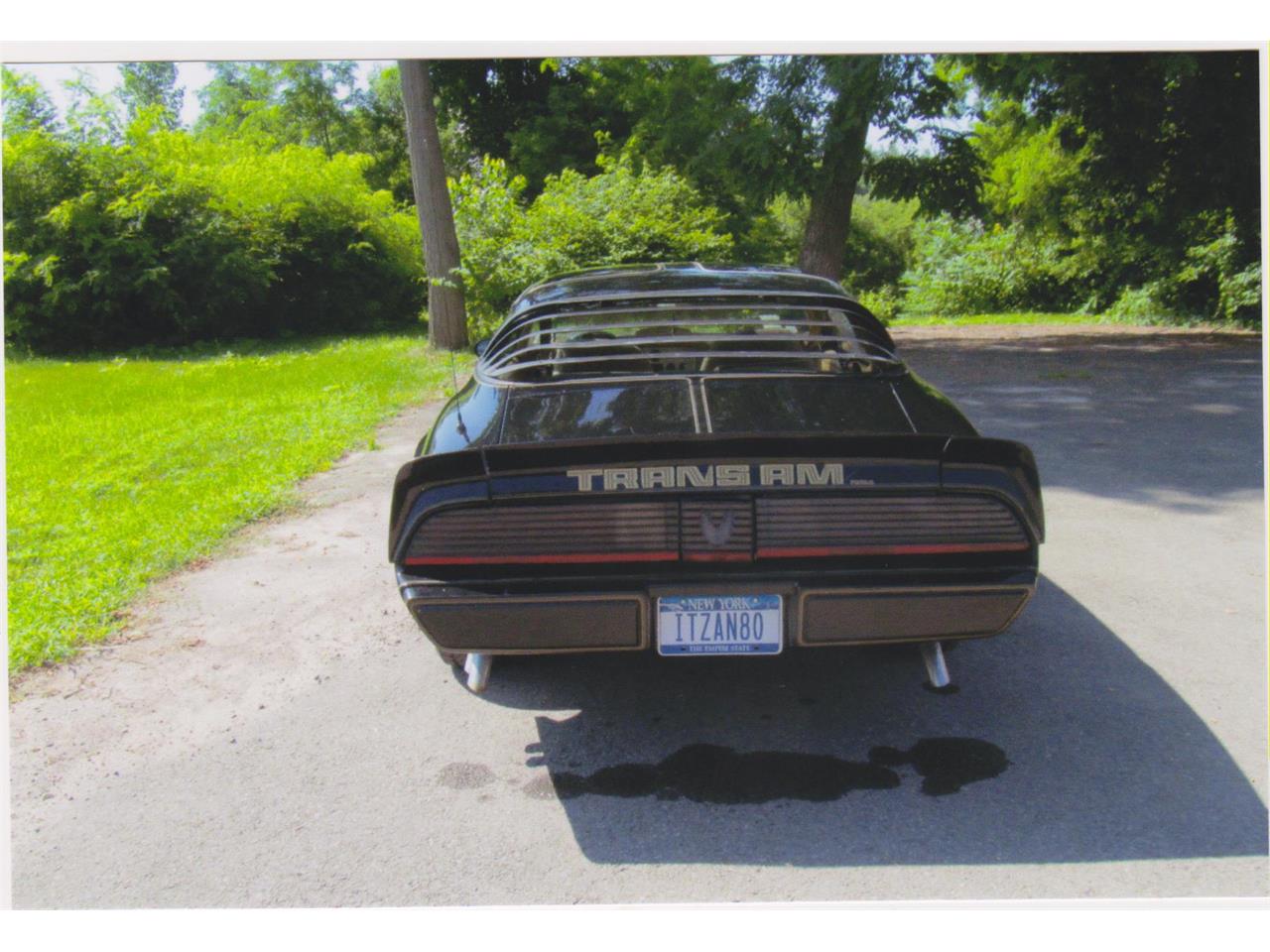 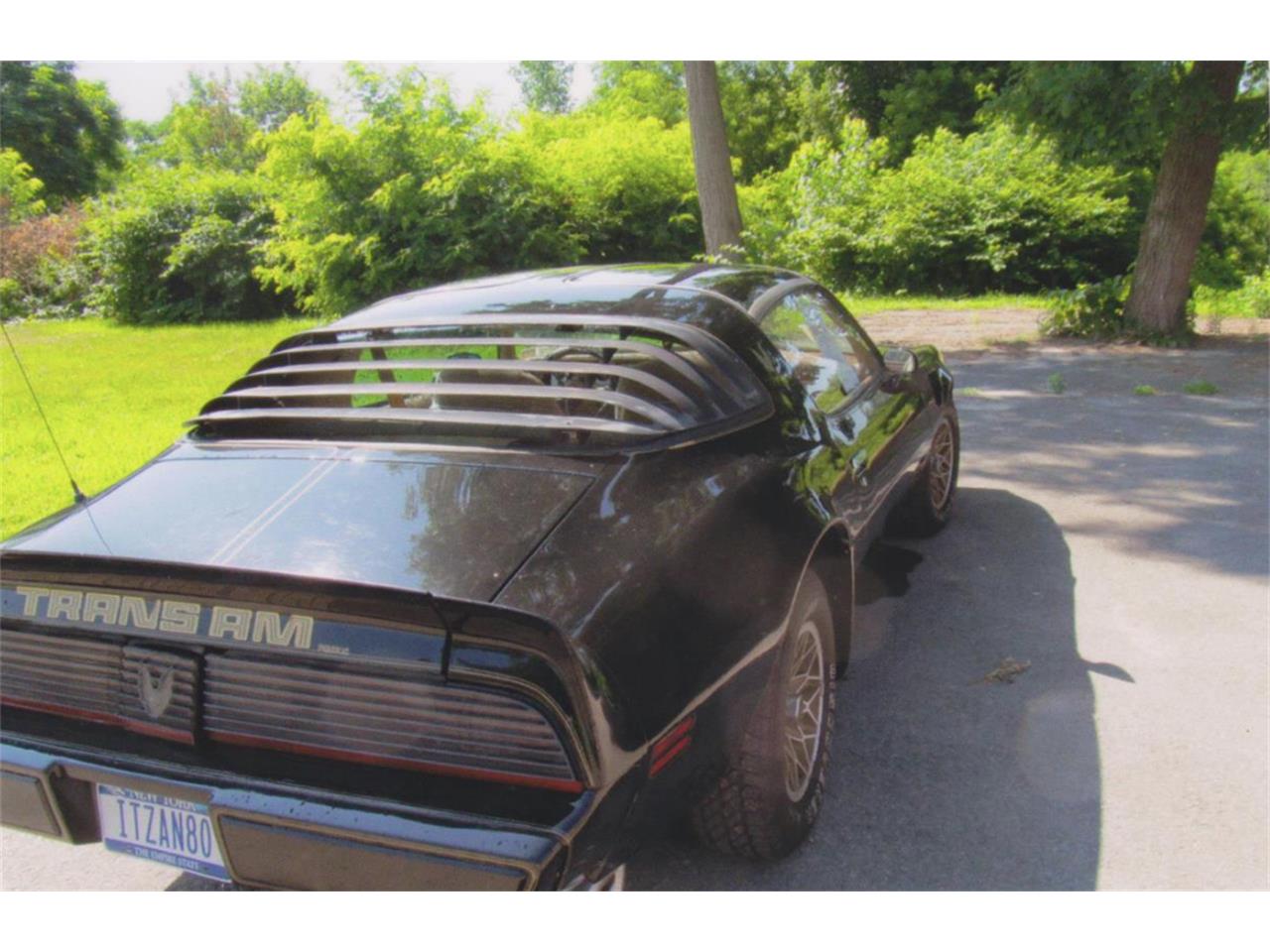 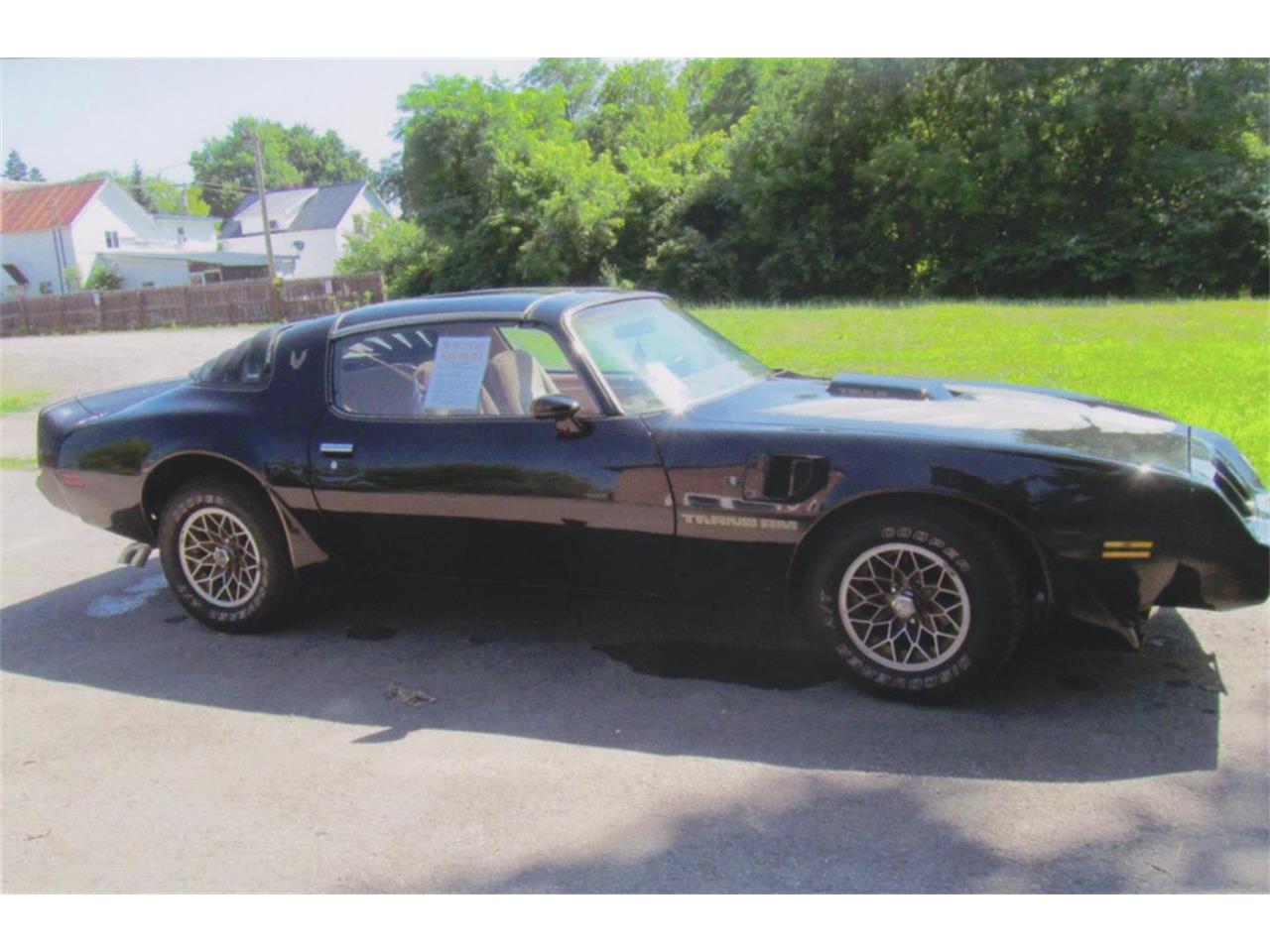 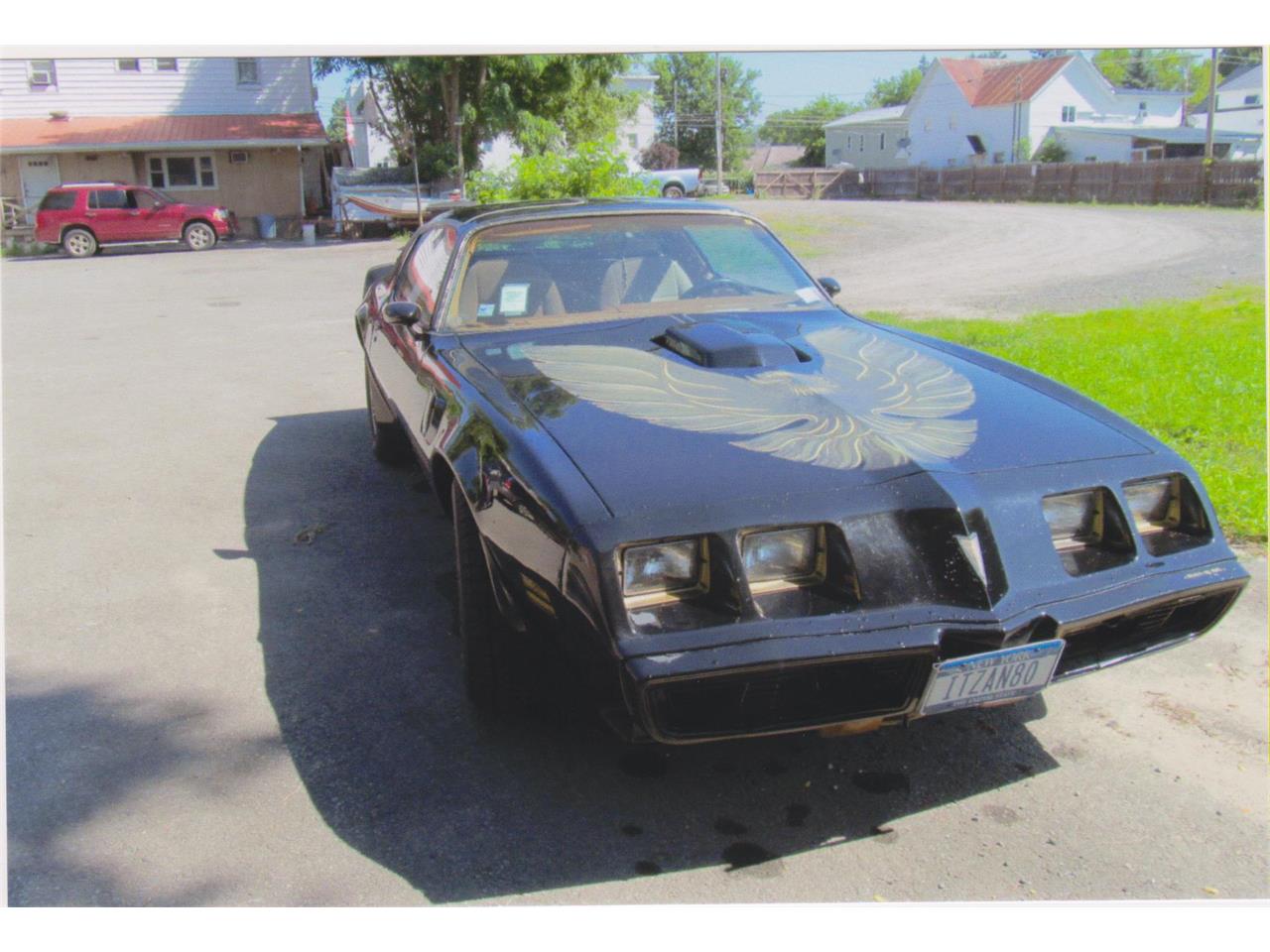 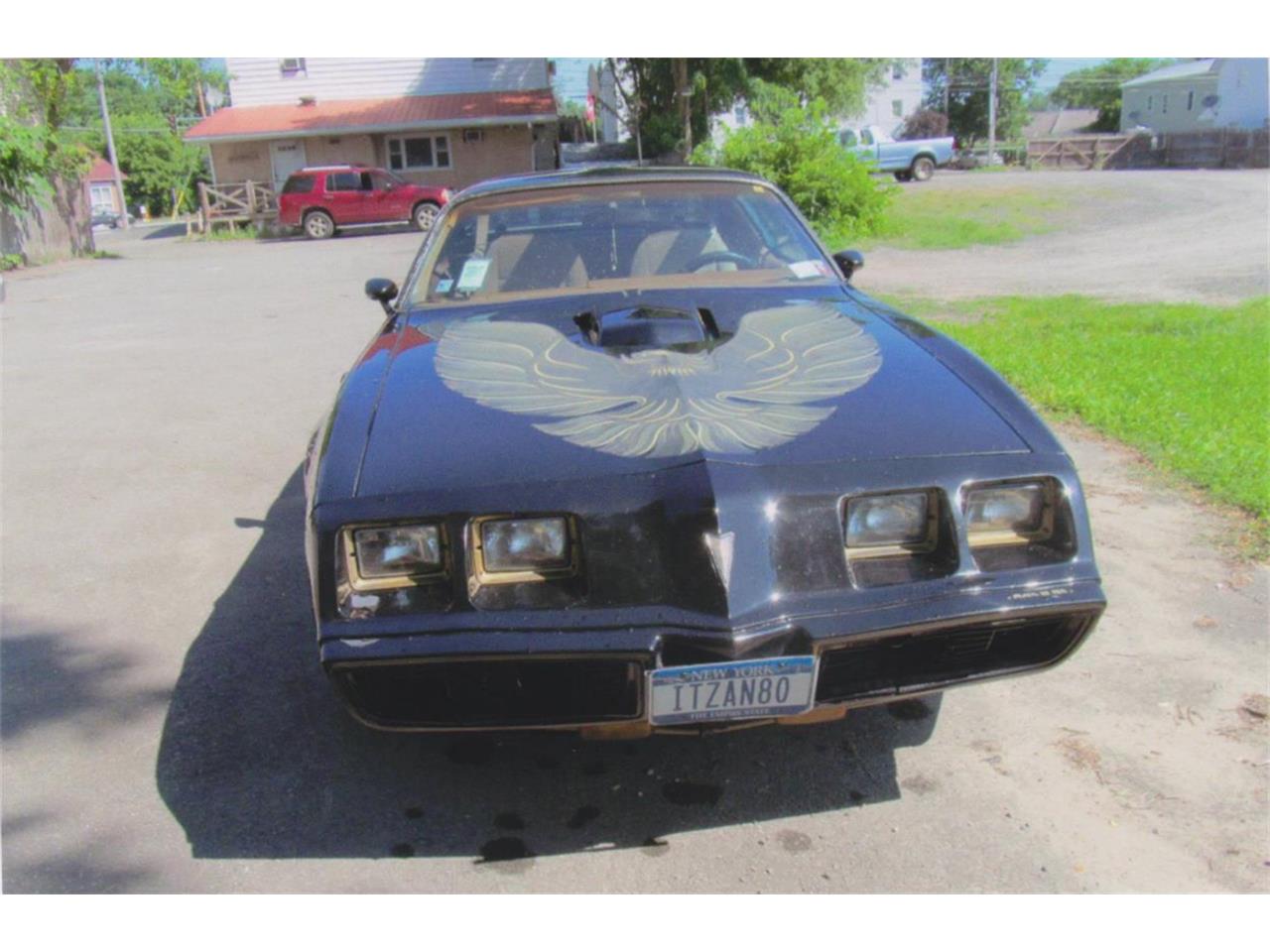 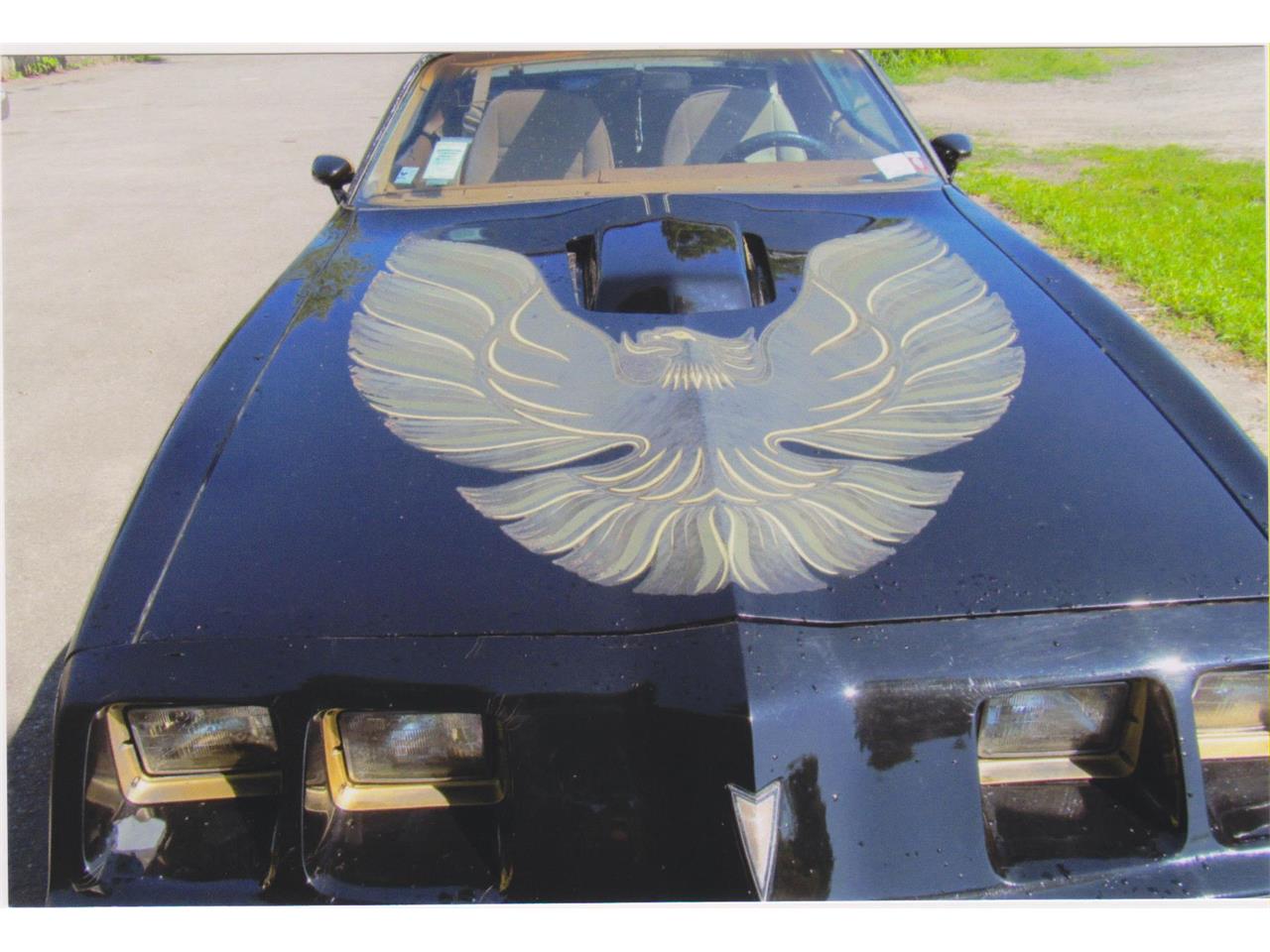 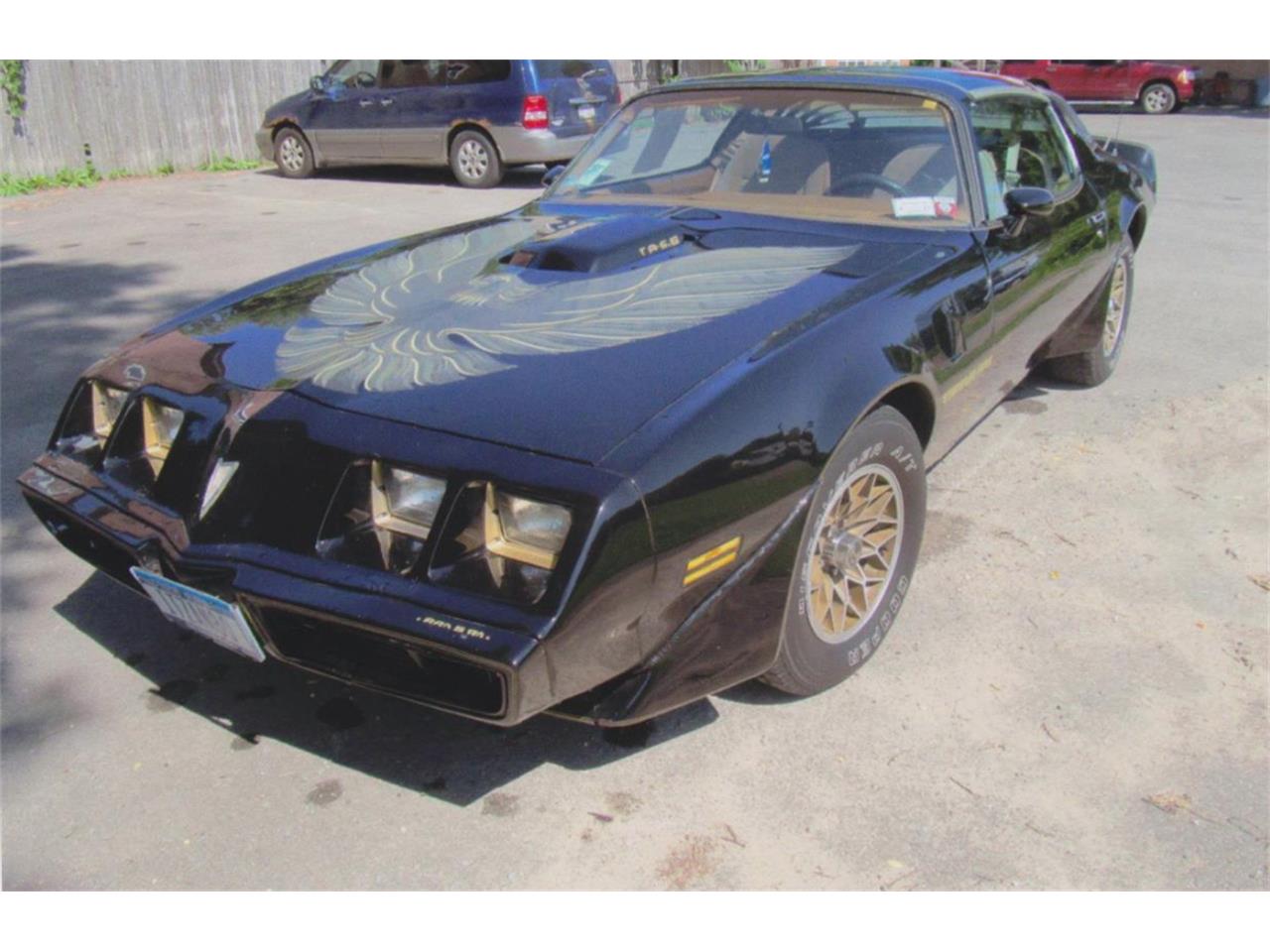 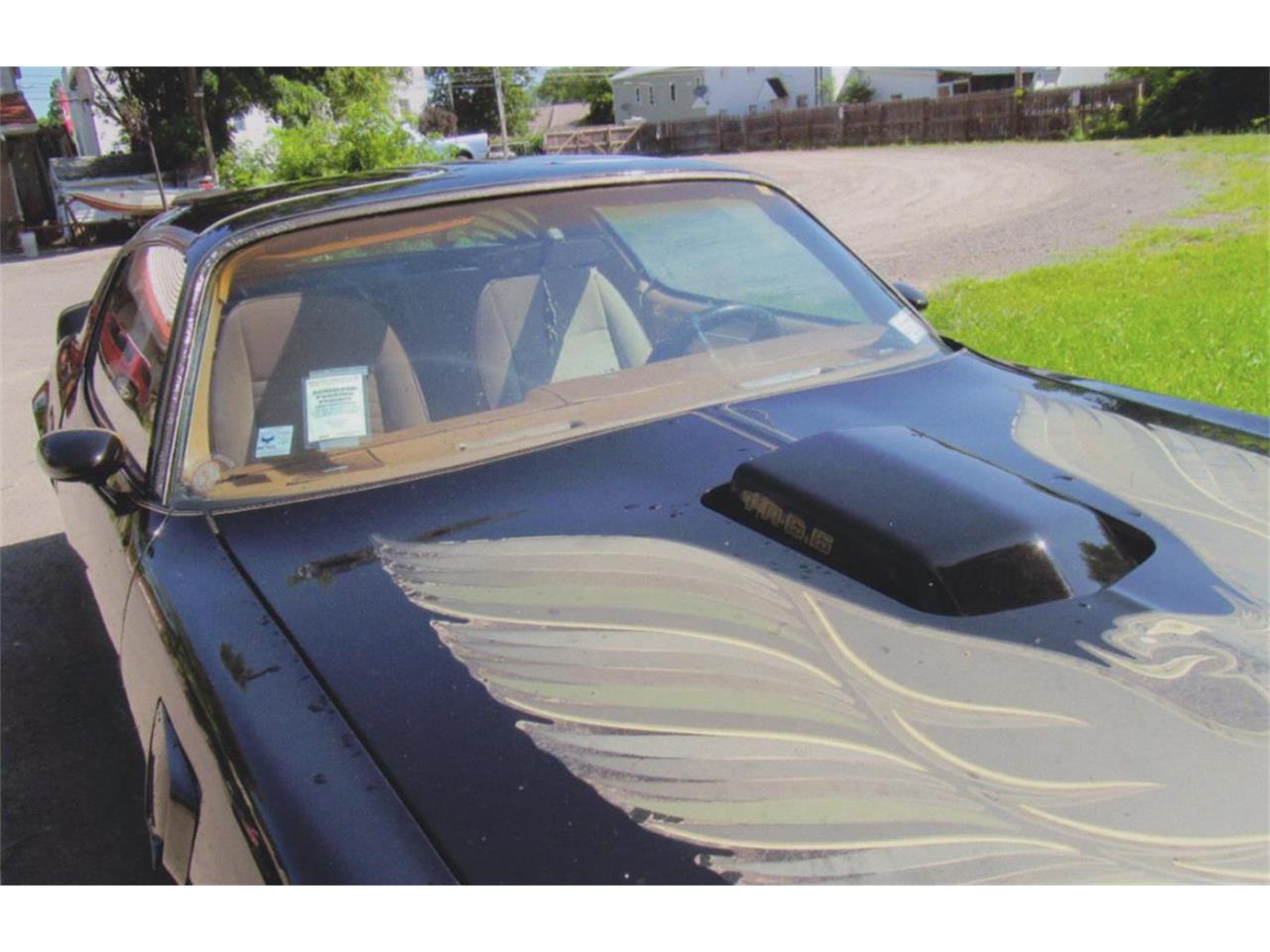 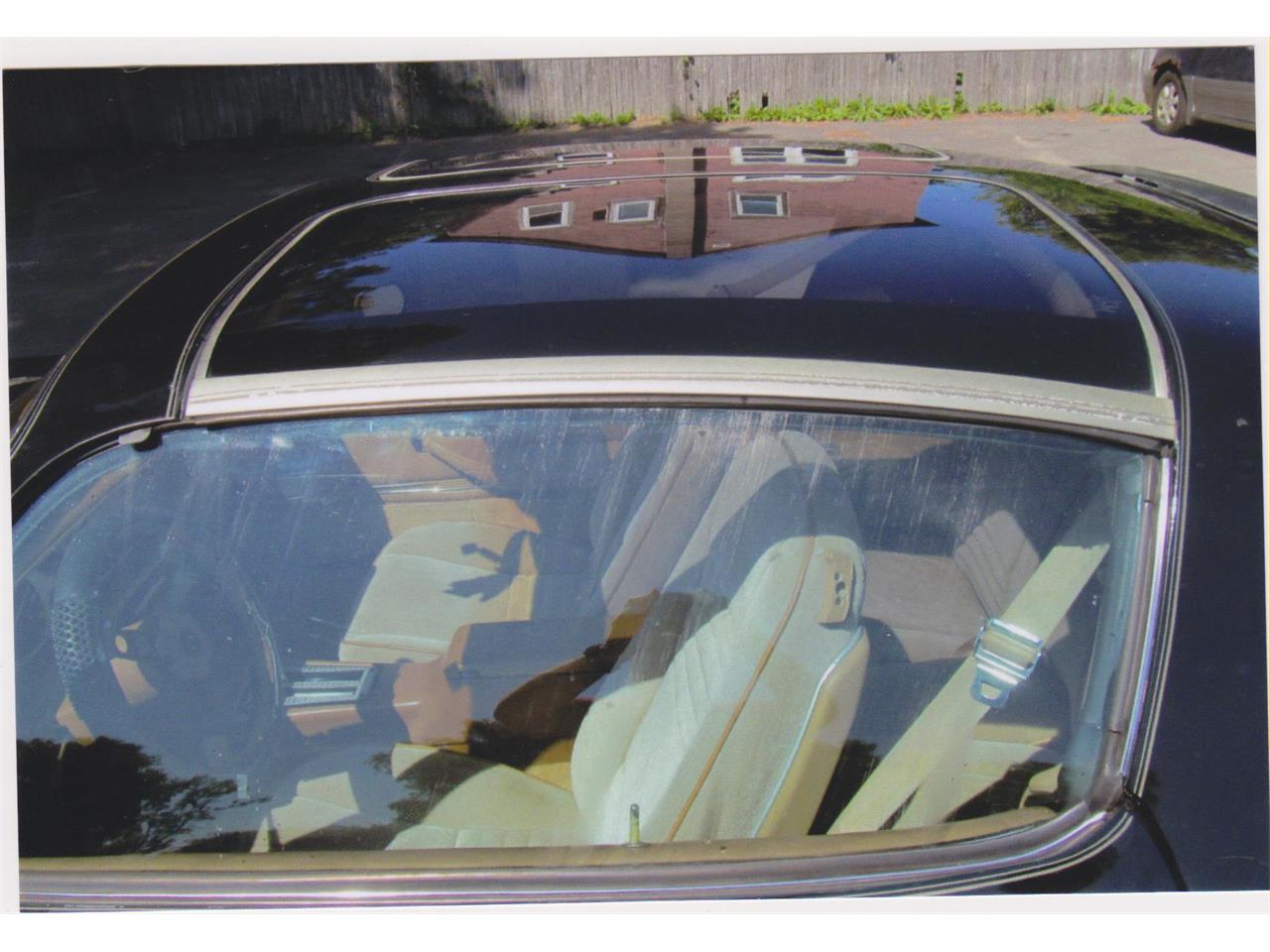 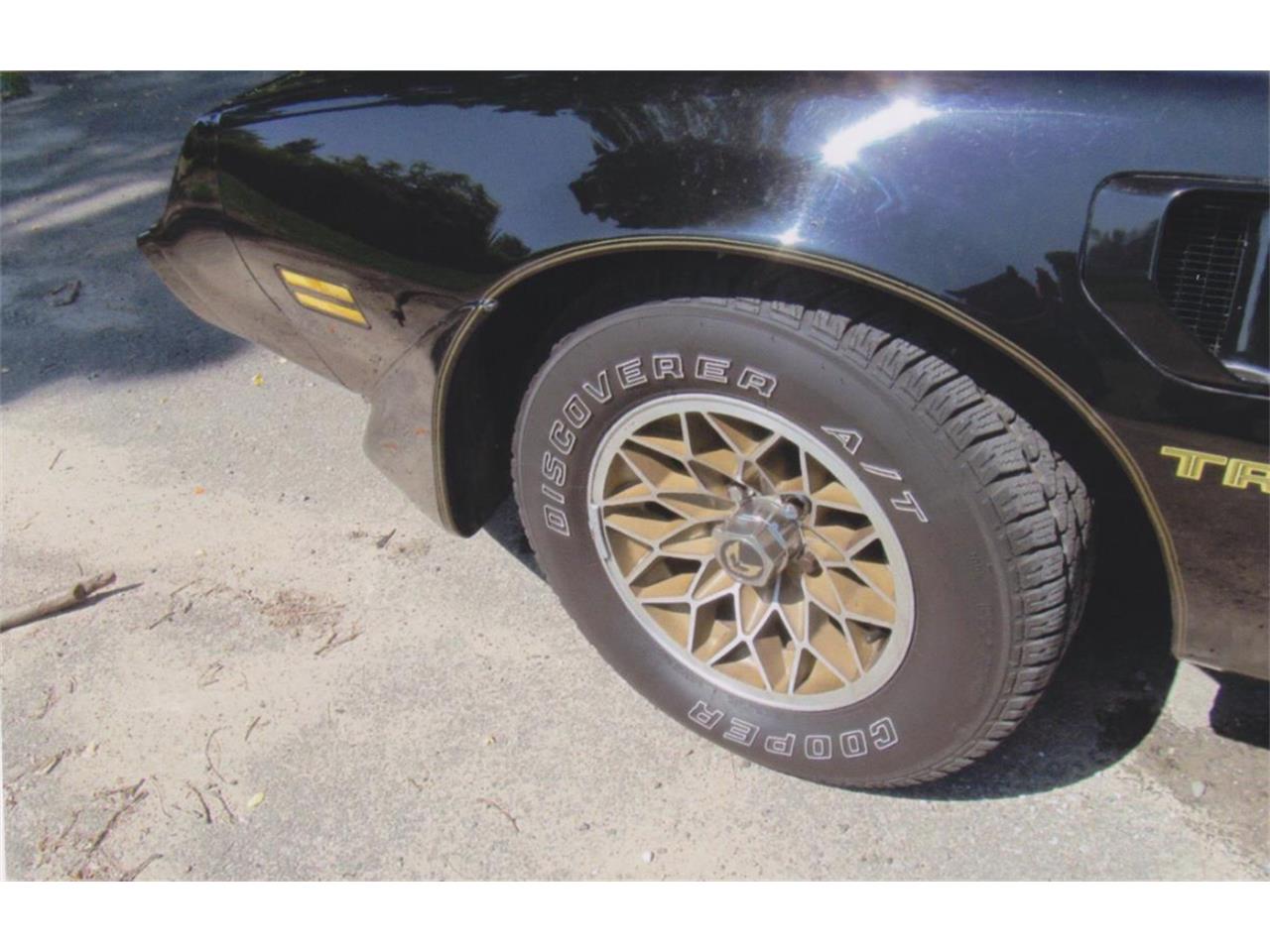 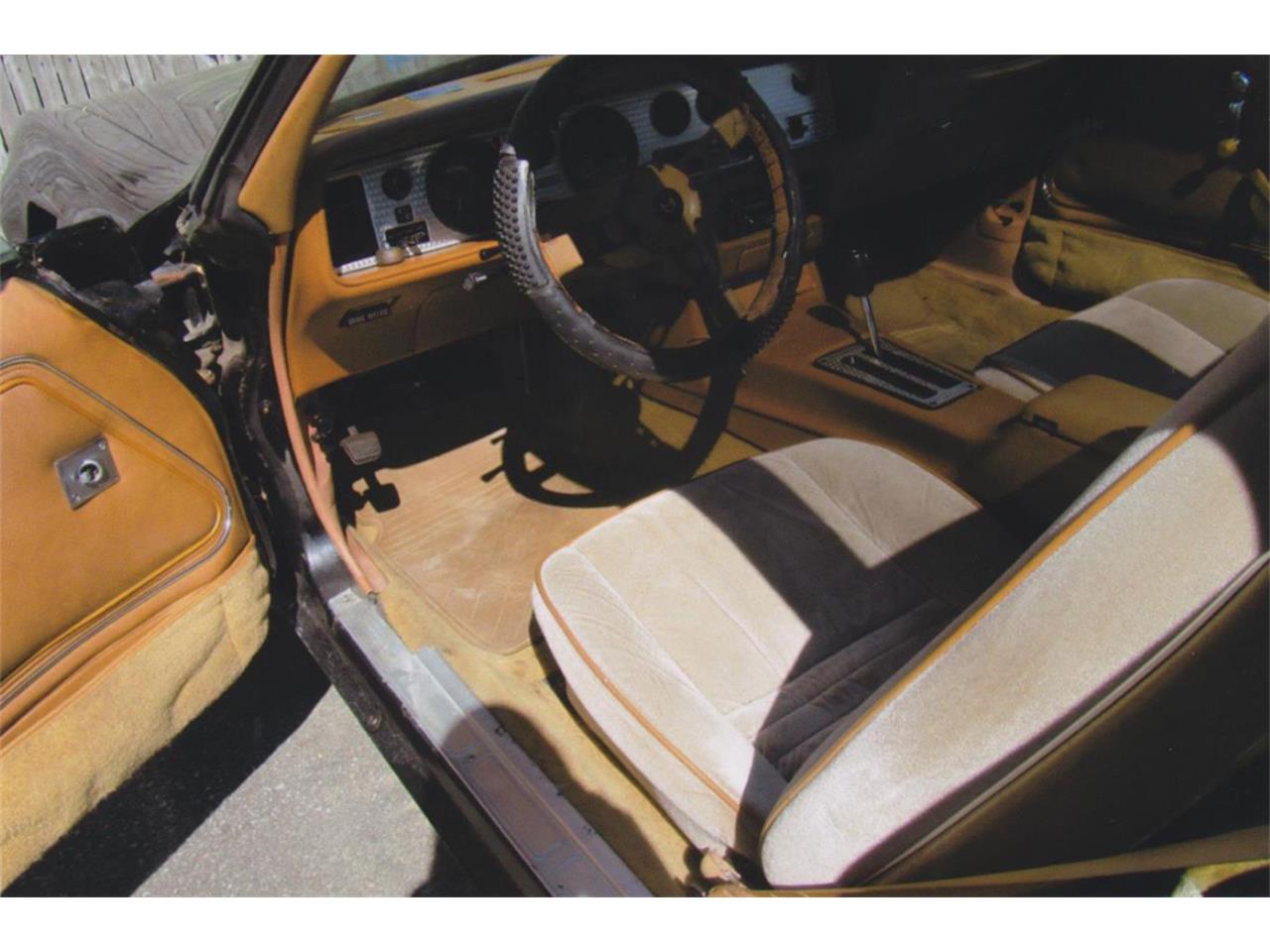 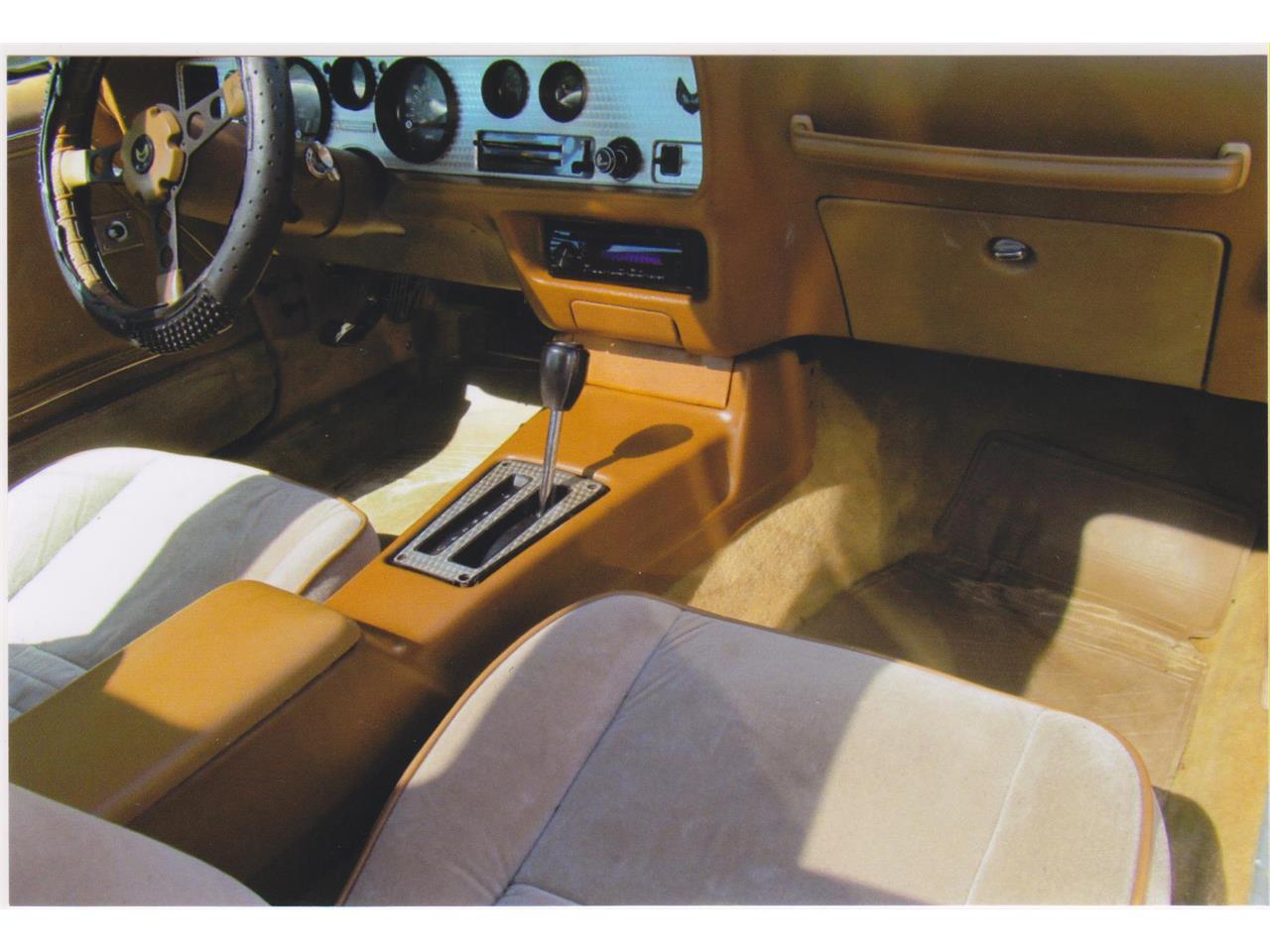 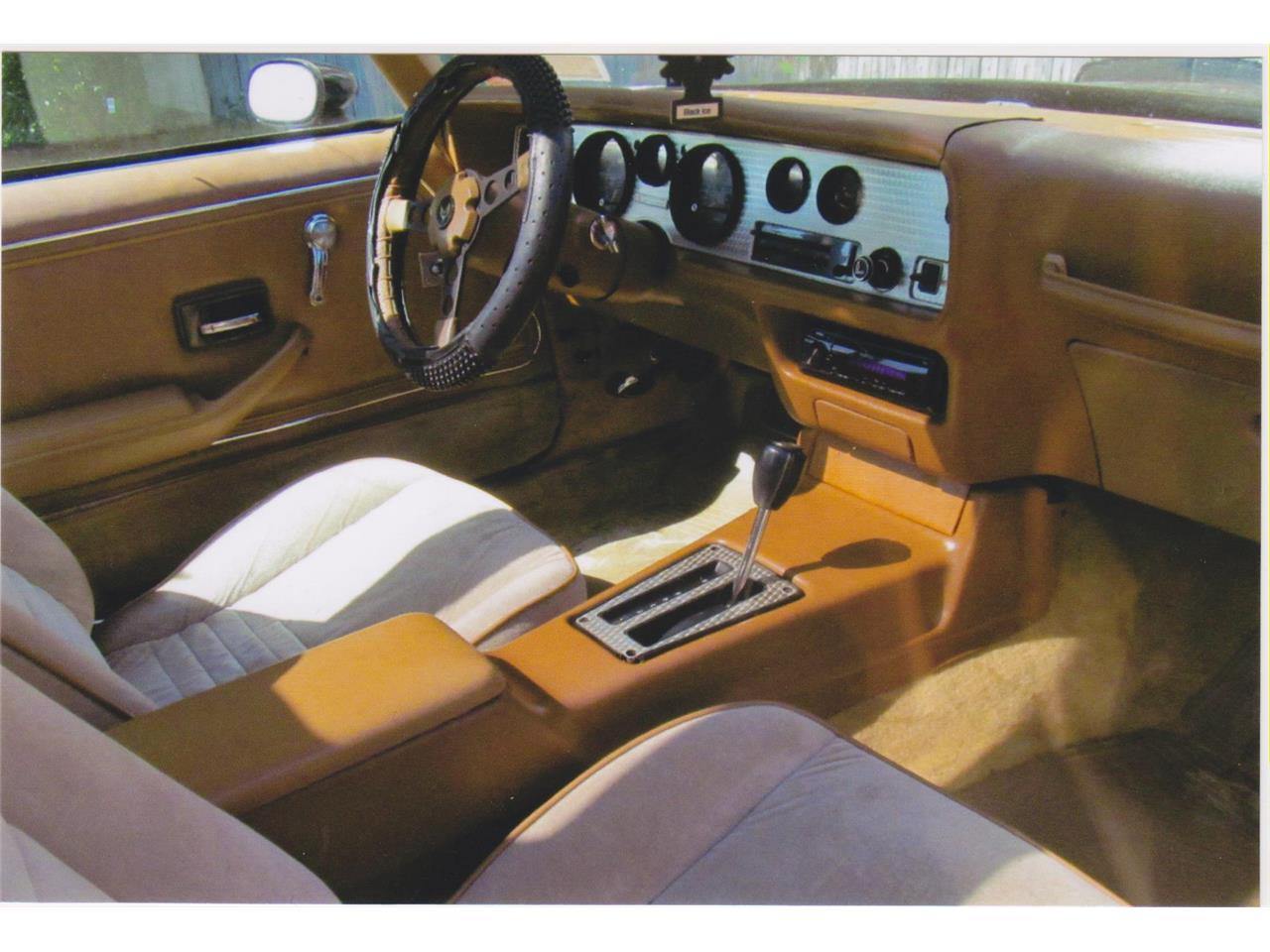 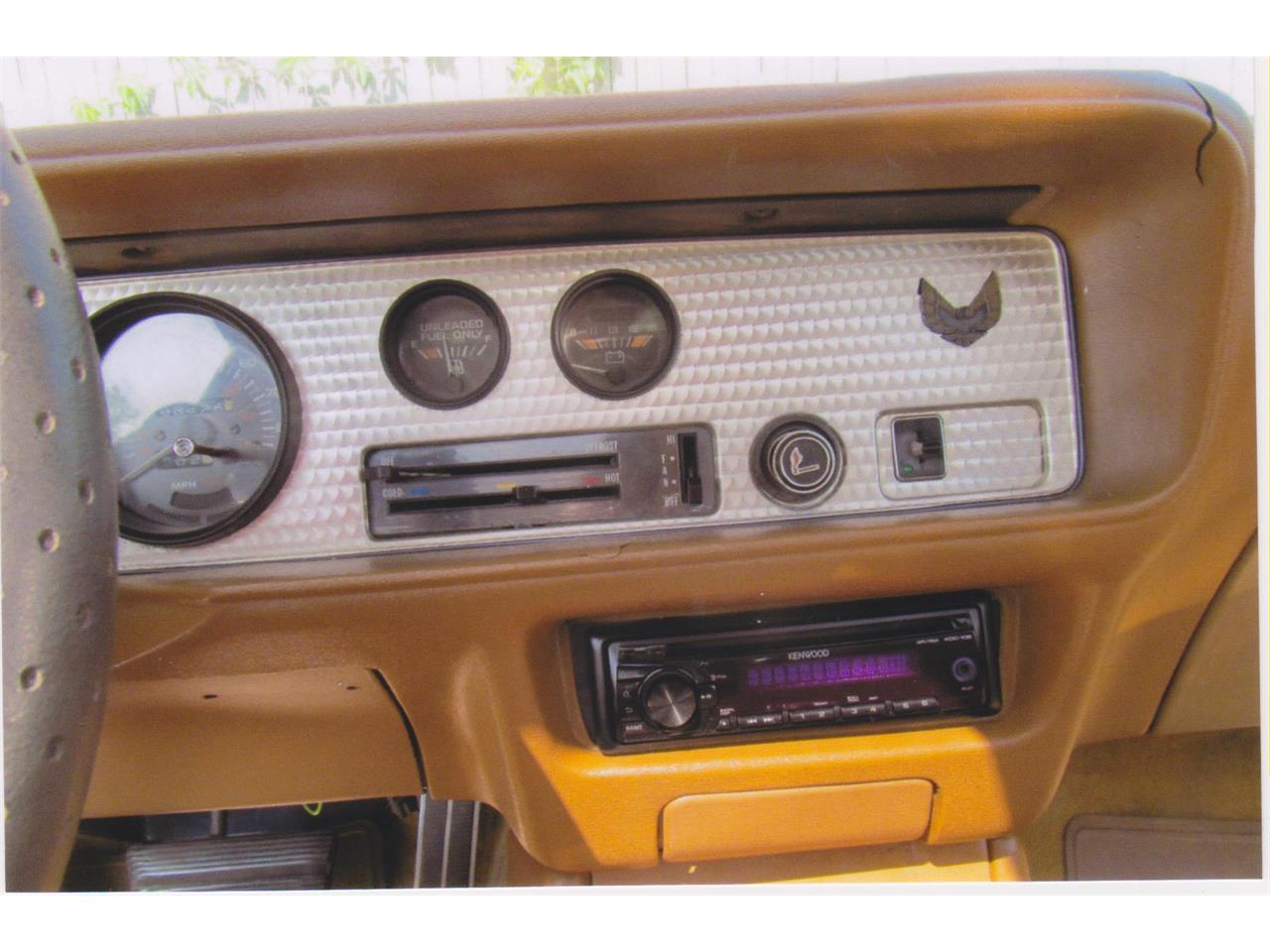 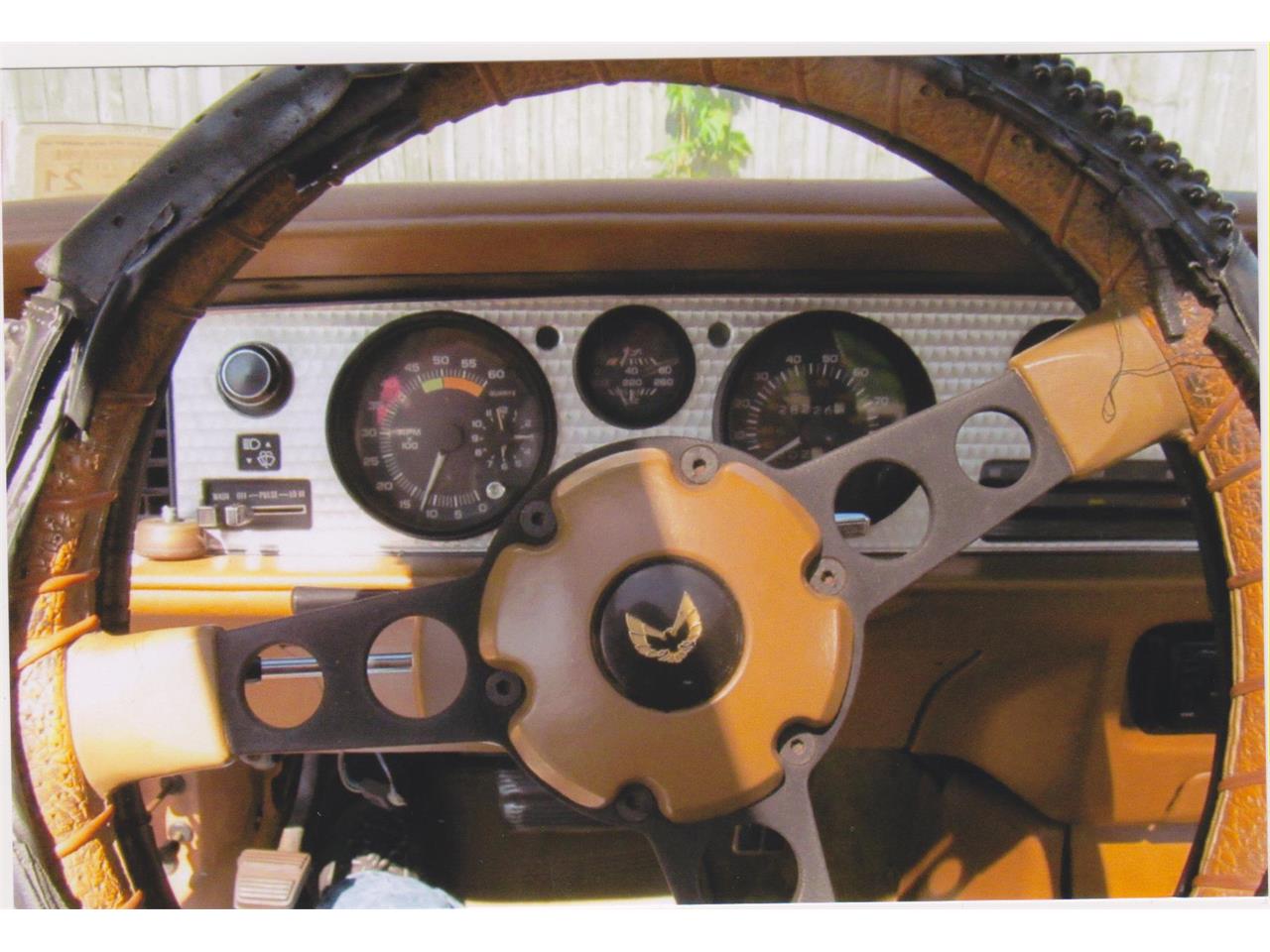 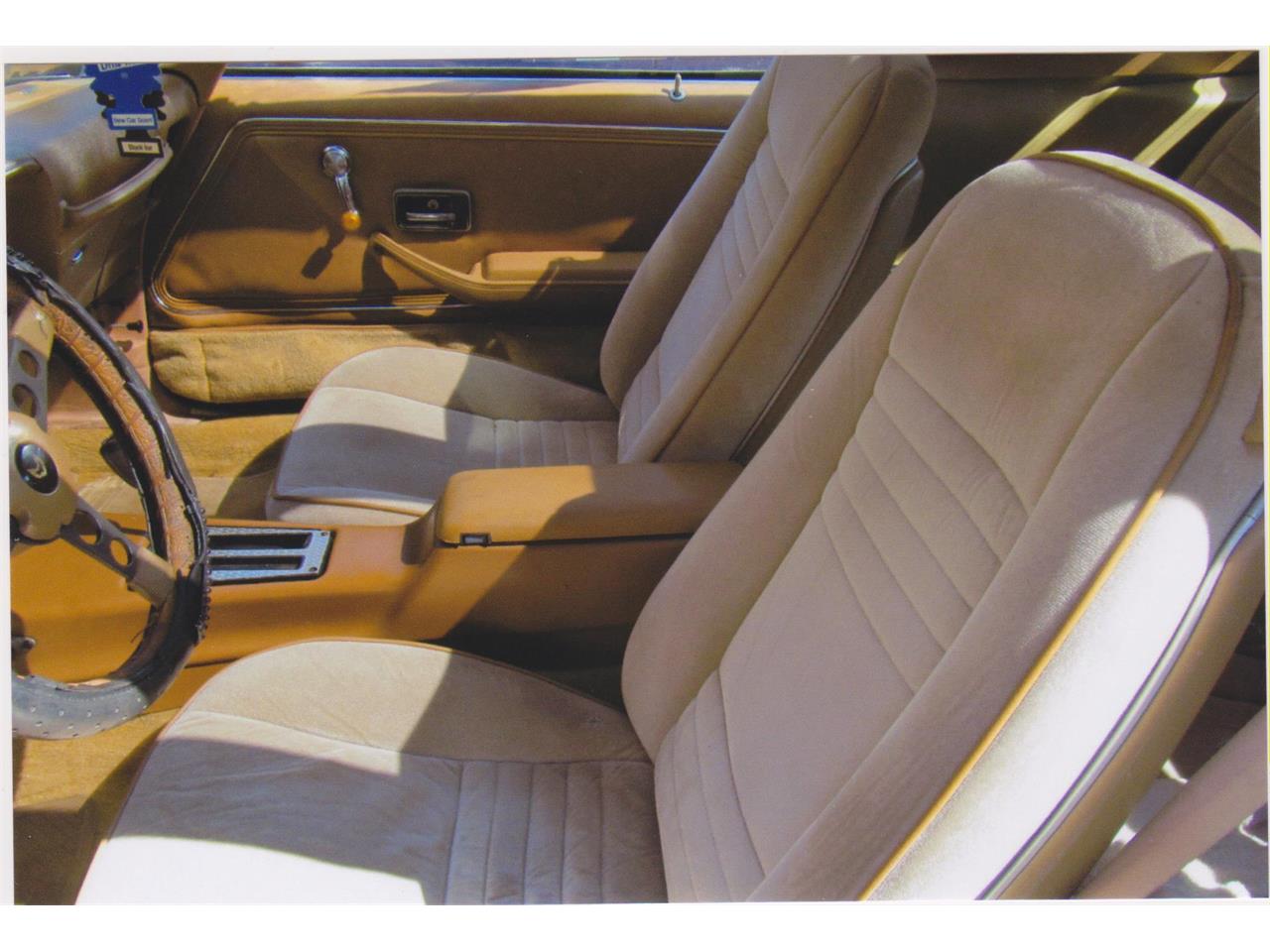 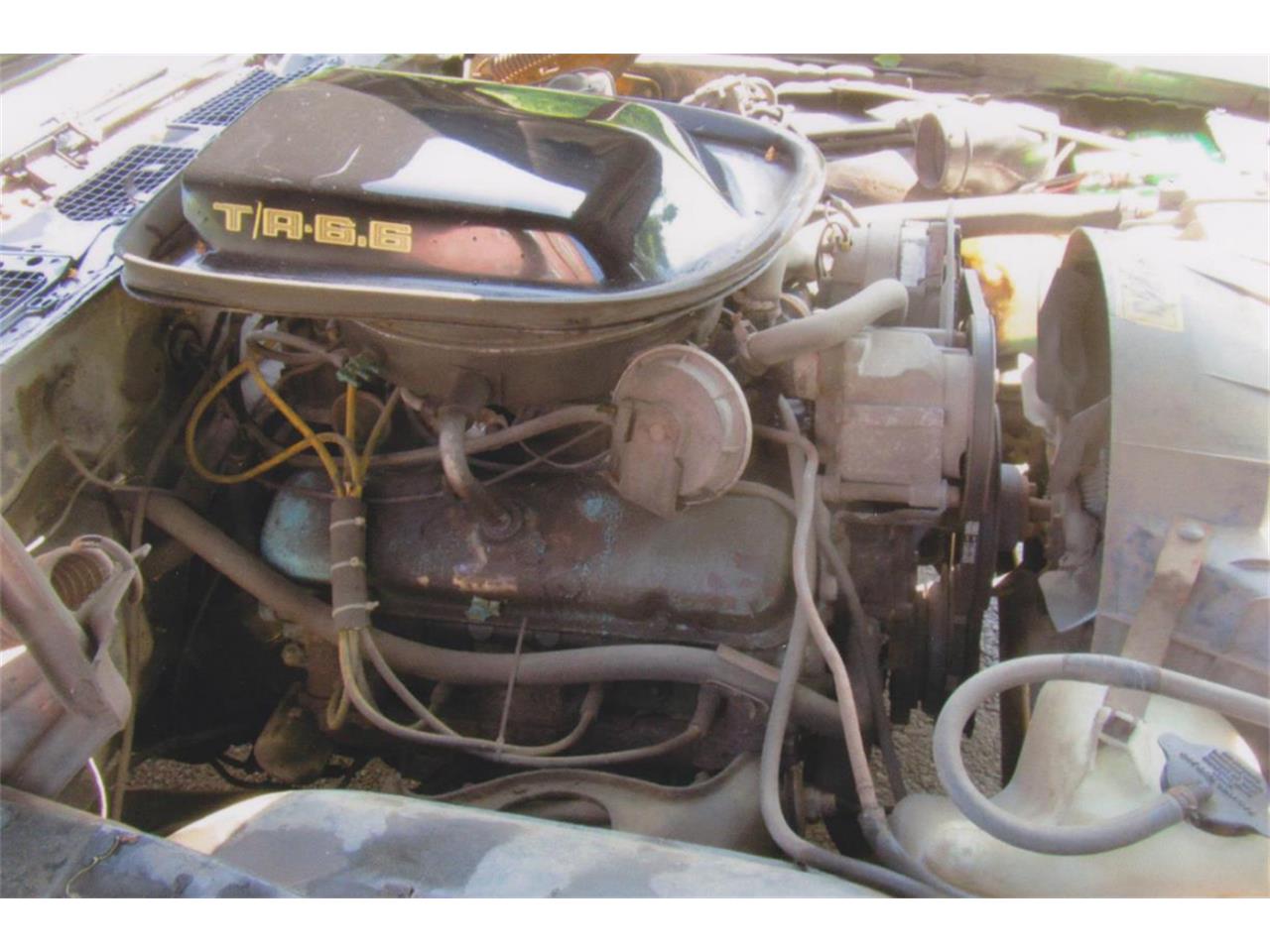 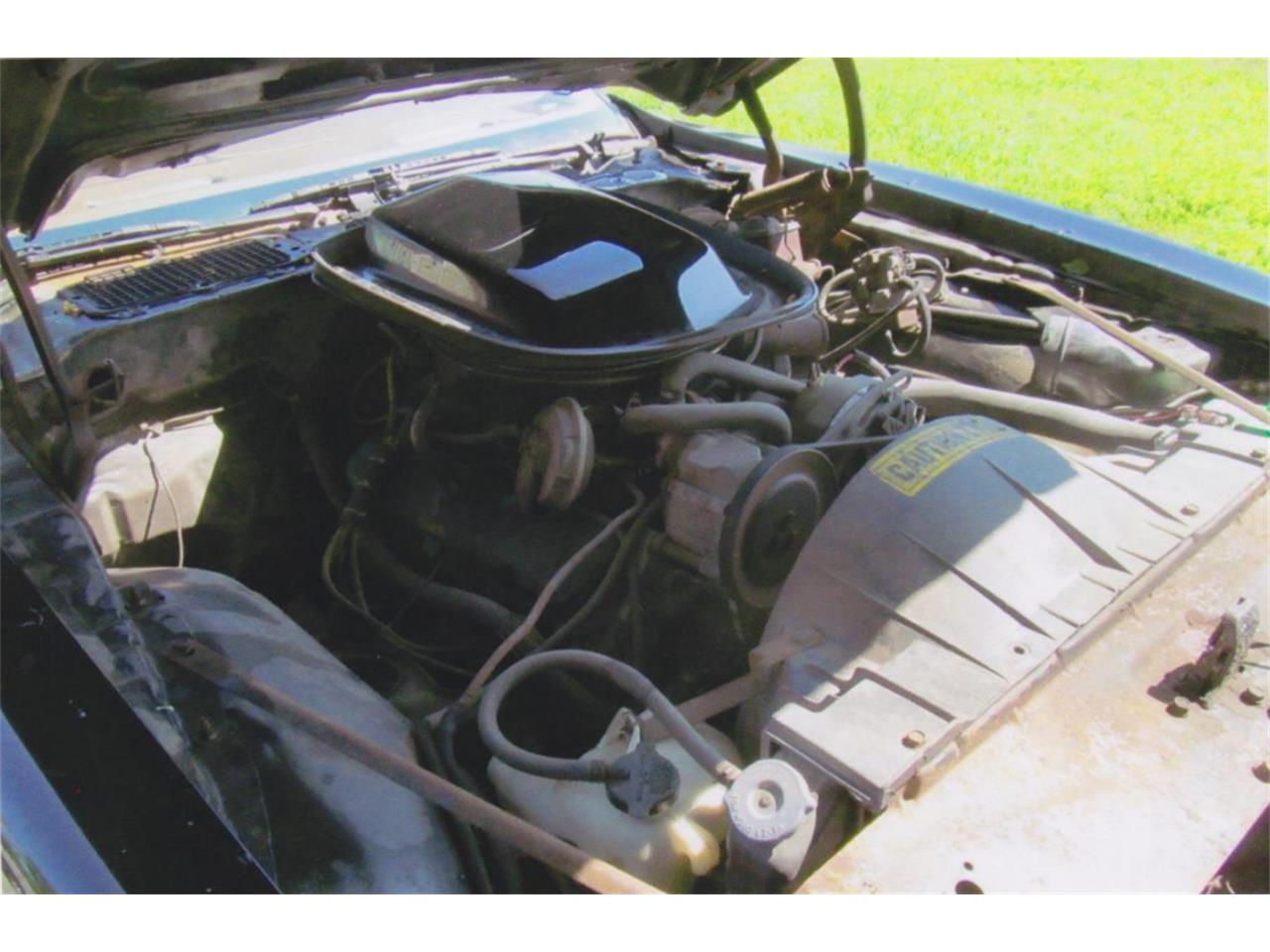 This car is a beautiful example of the classic second generation Firebirds. Seeing it should instantly remind anyone of the one featured in "Smokey and The Bandit." I bought this car in April 1991 from a friend who was going through a divorce. At the time, the odometer read a bit over 92,000 miles. Even though I've owned it for over 28 years, I've put less than 37,000 miles on it. Part of that is due to where I live - Massena, N Y, located right on the northernmost Canadian border. It's always been in storage from November to April, since cars like this are no good on snow. It still has the original engine in it and it runs great. This past June, I took it on vacation, putting about 400 miles in it and had no problems whatsoever. REPAIR AND UPGRADE HISTORY: * Rubber window seals were replaced in 1998. * During winter storage of 2007-08, some minor cosmetic damage occurred. Rather than touch it up, I chose to have a whole new paint job applied, which included new decals. Thankfully, my insurance company paid for most of that. * The original stereo and speakers were replaced in June 2009. * Most of the car interior was replaced during the summer of 2010, which included new door panels, headliner, carpeting and reupholstered seat covers. * The car was completely undercoated in June 2015. * New speedometer seal, shifter seal and rear output seal were installed in June 2017. VITAL STATISTICS: * Weight = 3,429 lbs. * Engine Size = 4.9 Liter, V-8 * Roof = T-tops * Manufactured in Norwood, Ohio * Transmission = Automatic, as are all 1980 Firebirds. * Exterior Color = Starlight Black * Interior Color = Camel Tan * Current mileage = 128,225 miles as of July 15, 2019 * VIN No. = 2W87WAN128115 This car just came out of storage after sitting garaged since 1986. The car has 7,125 original miles on it. The fuel tank, fuel pump, fuel sending ... 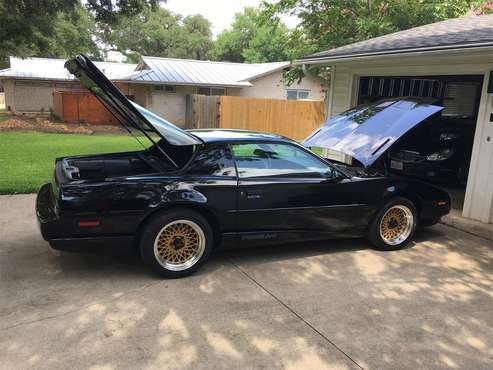 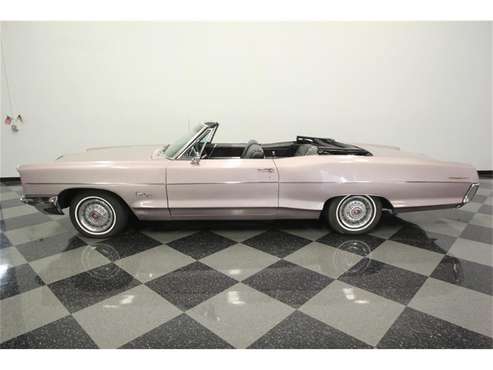 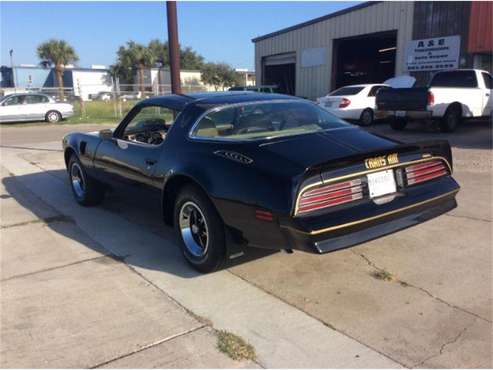 1976 Pontiac Trans Am This is a super clean restored. 400, factory 4 speed, the car did not come with ac from the factory have added vintage air, h... 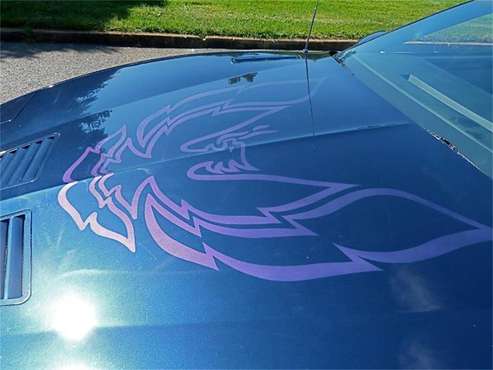 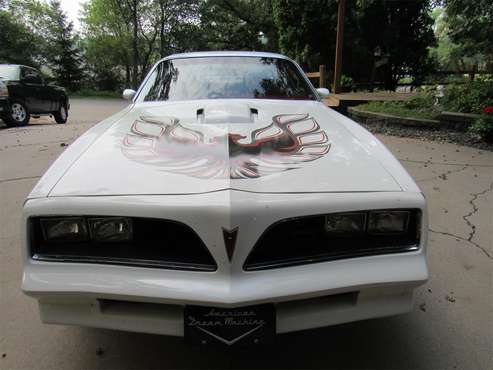