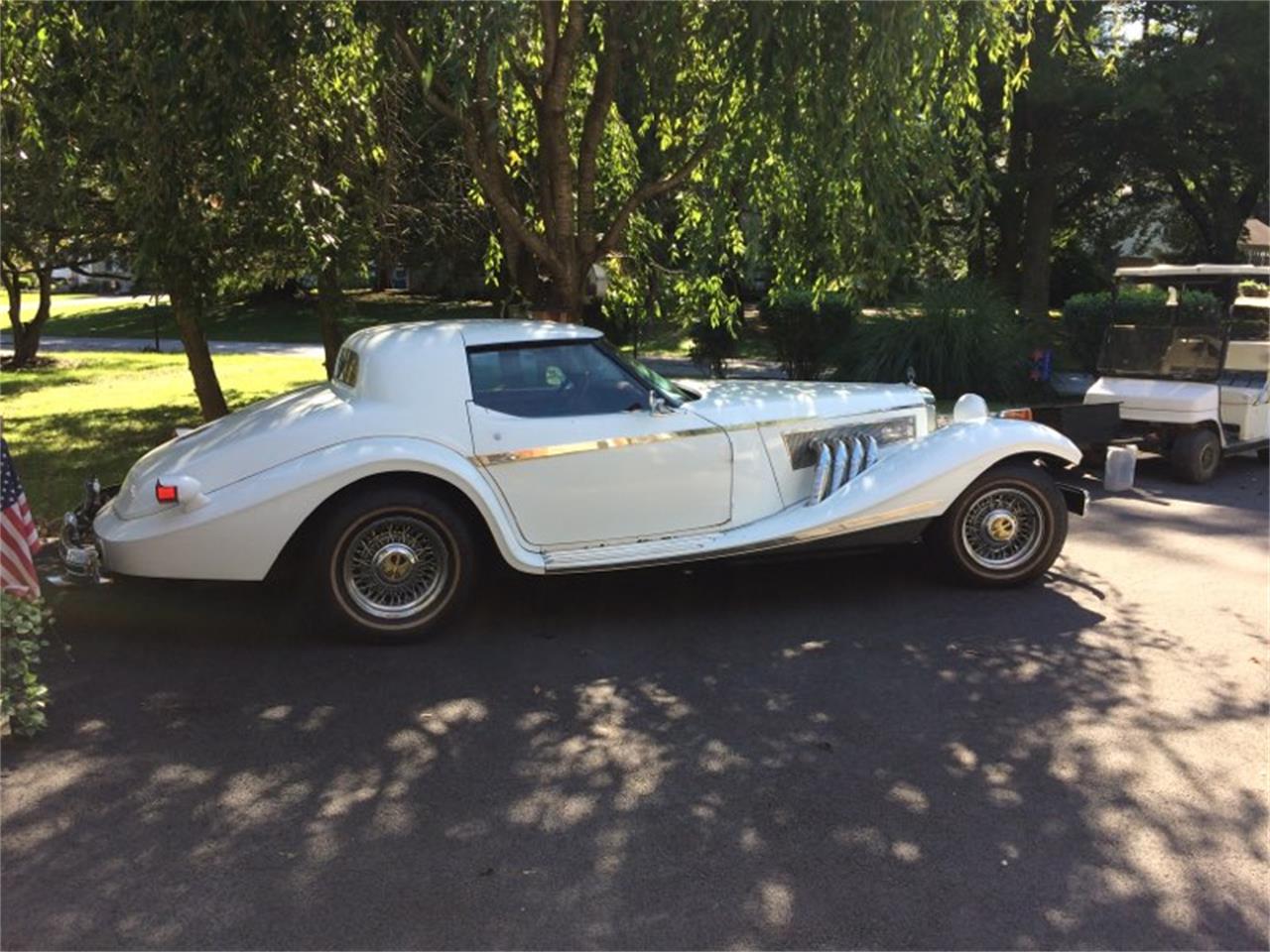 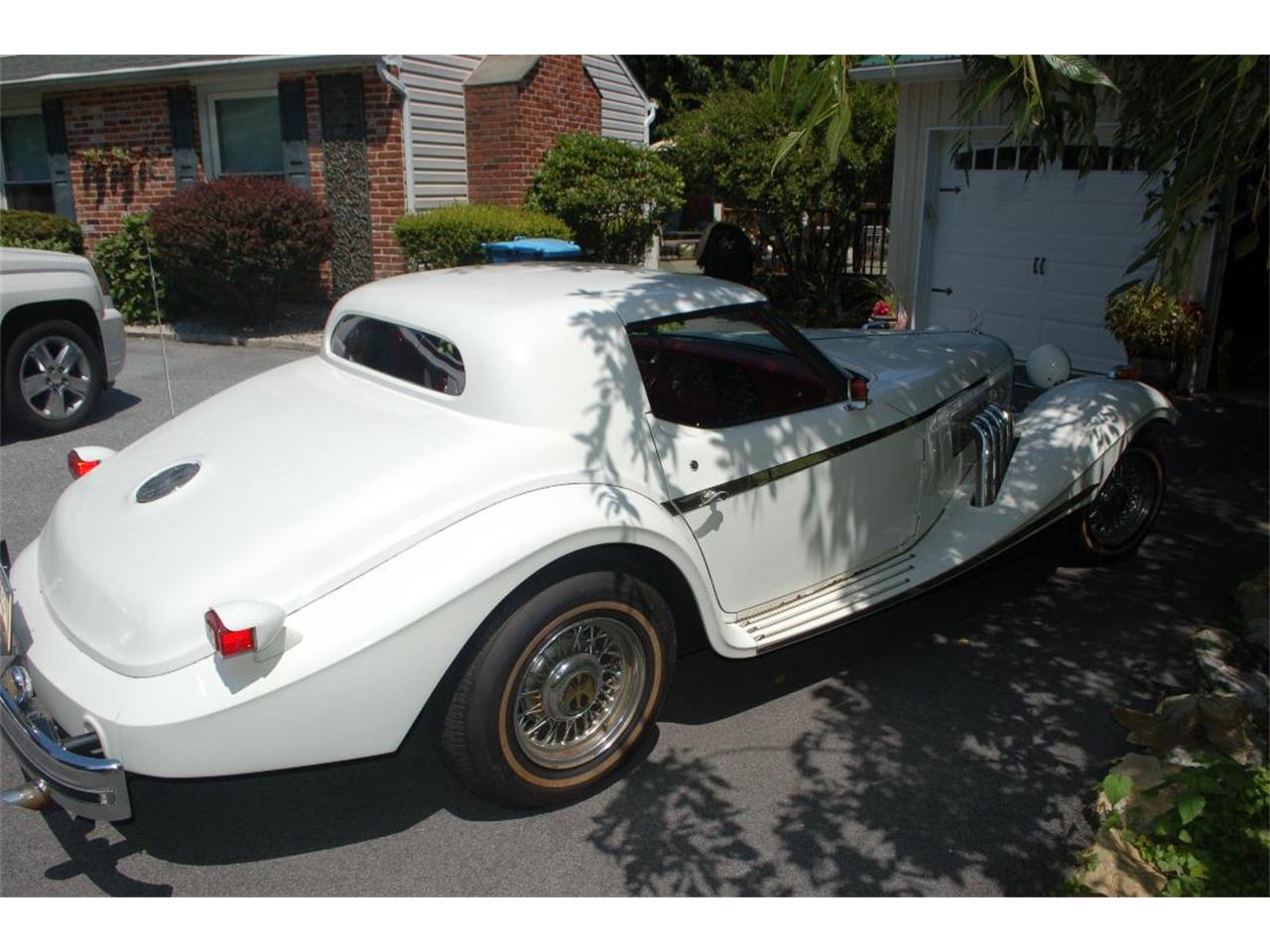 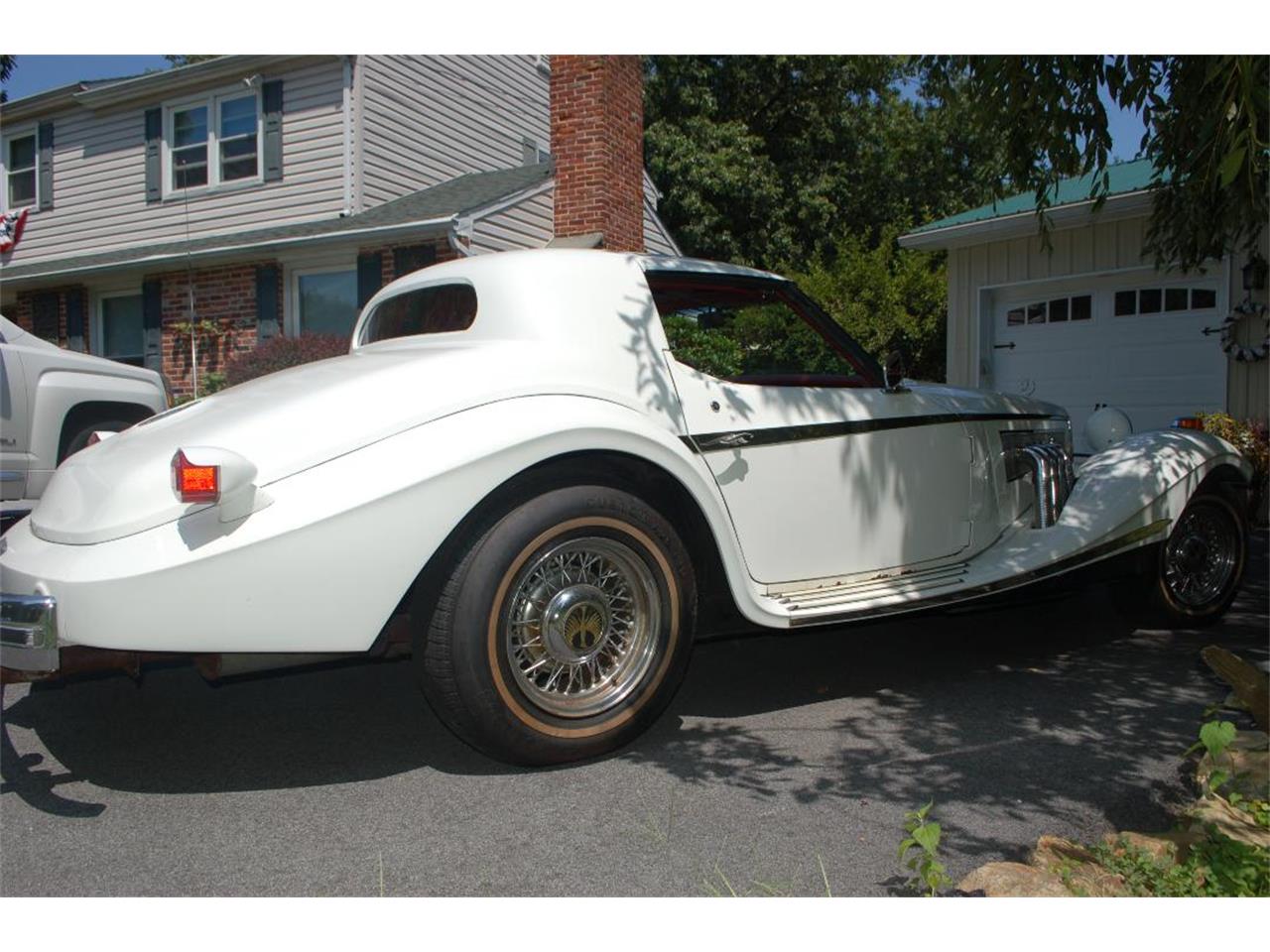 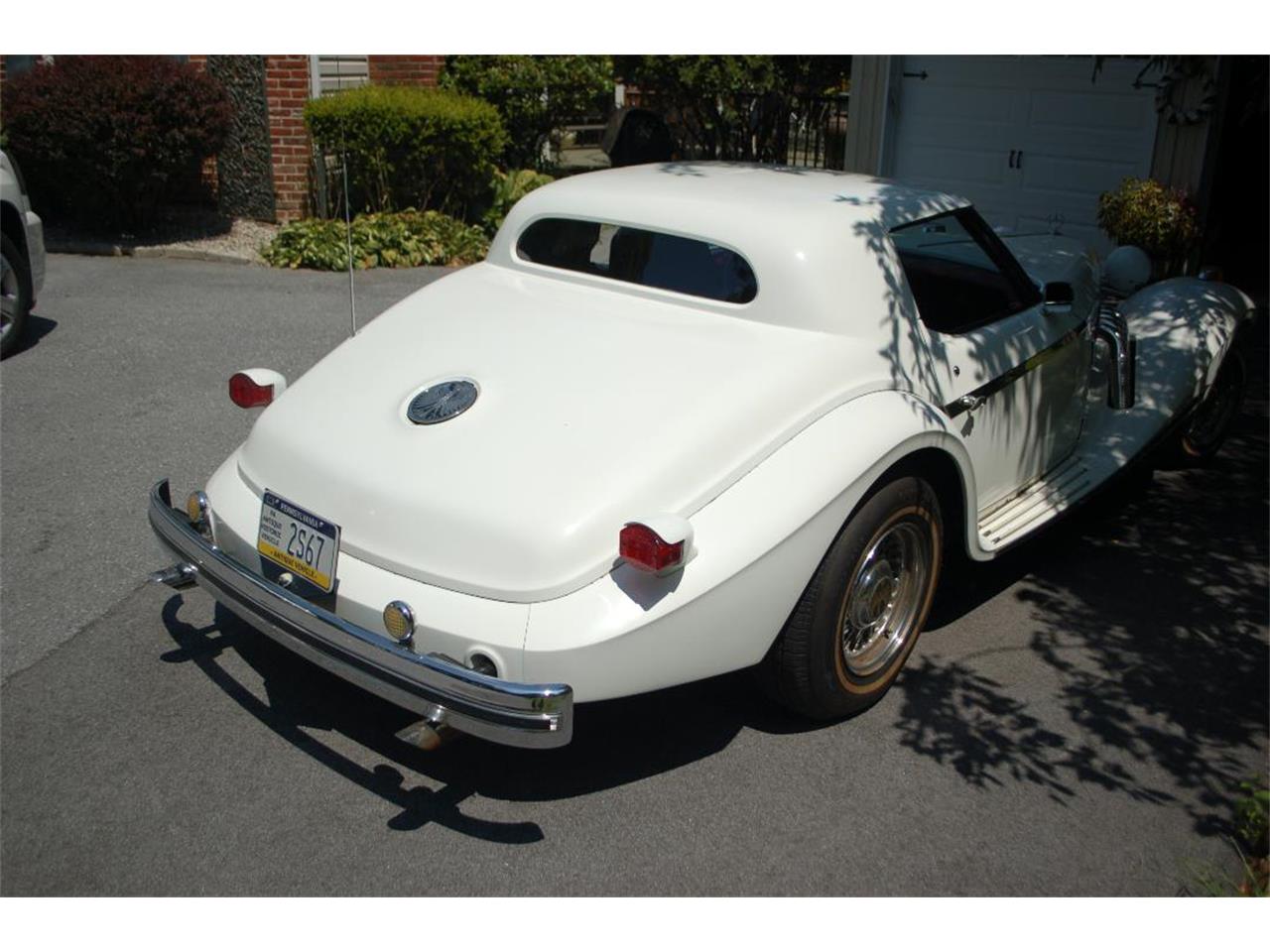 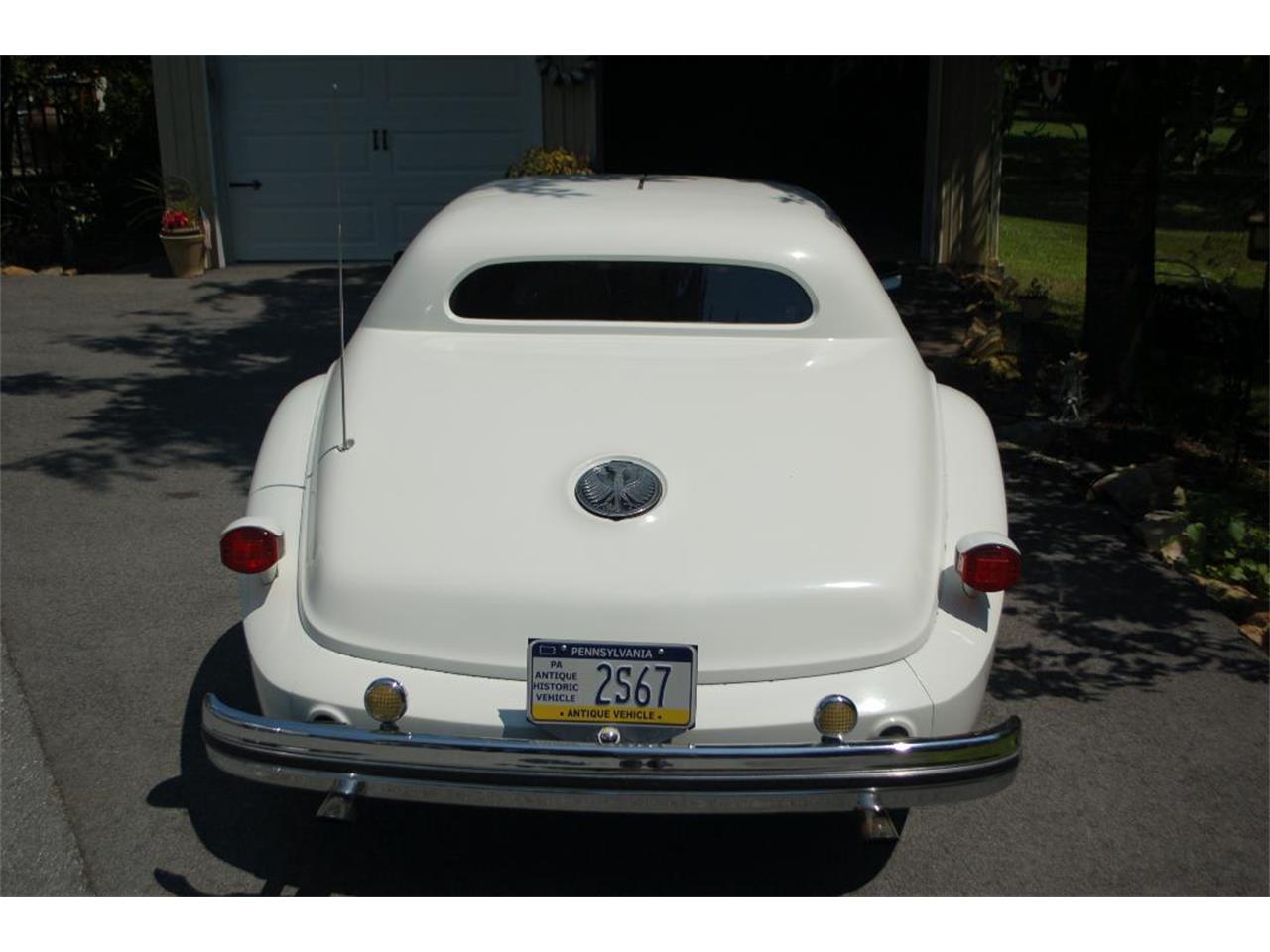 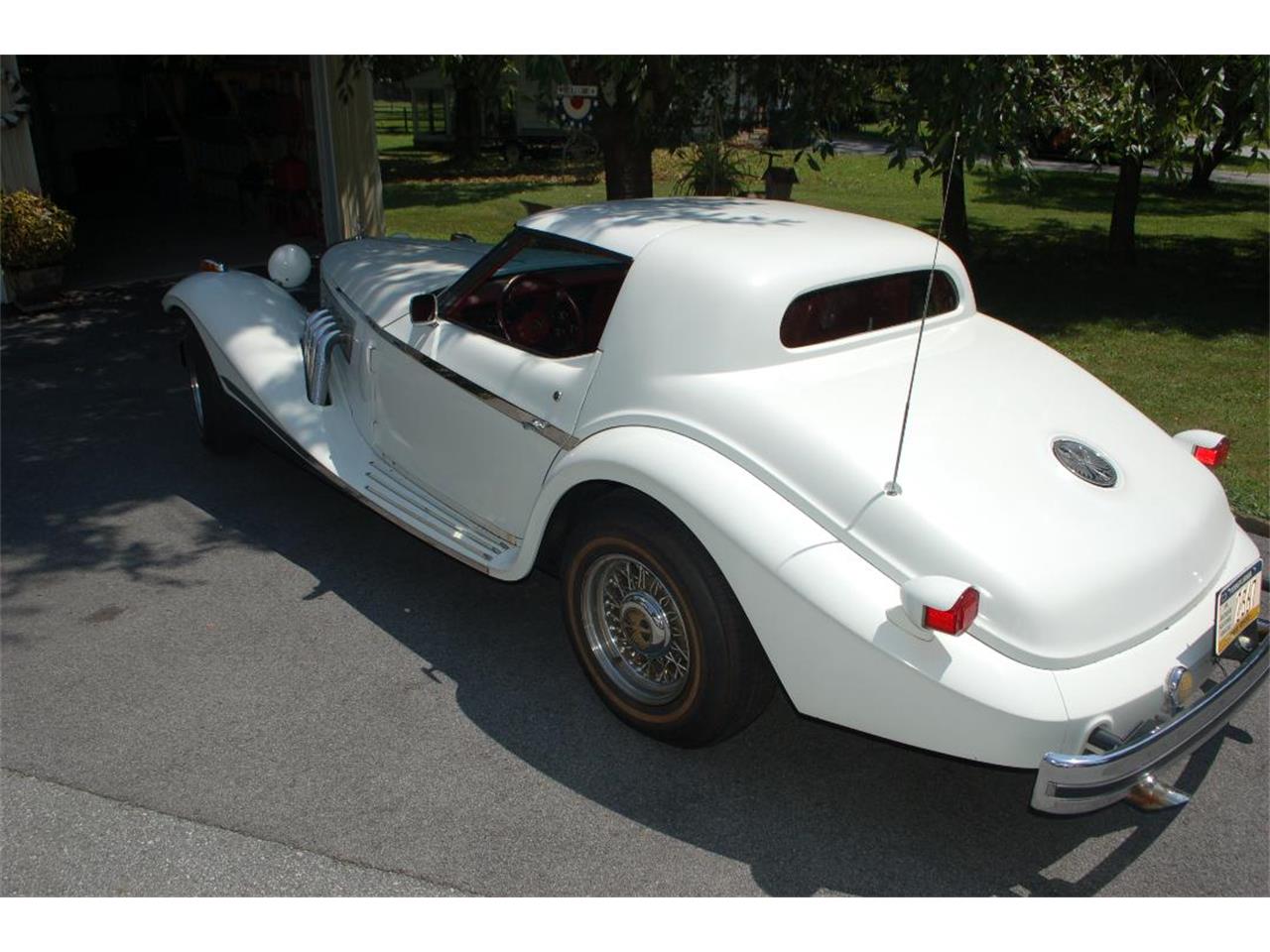 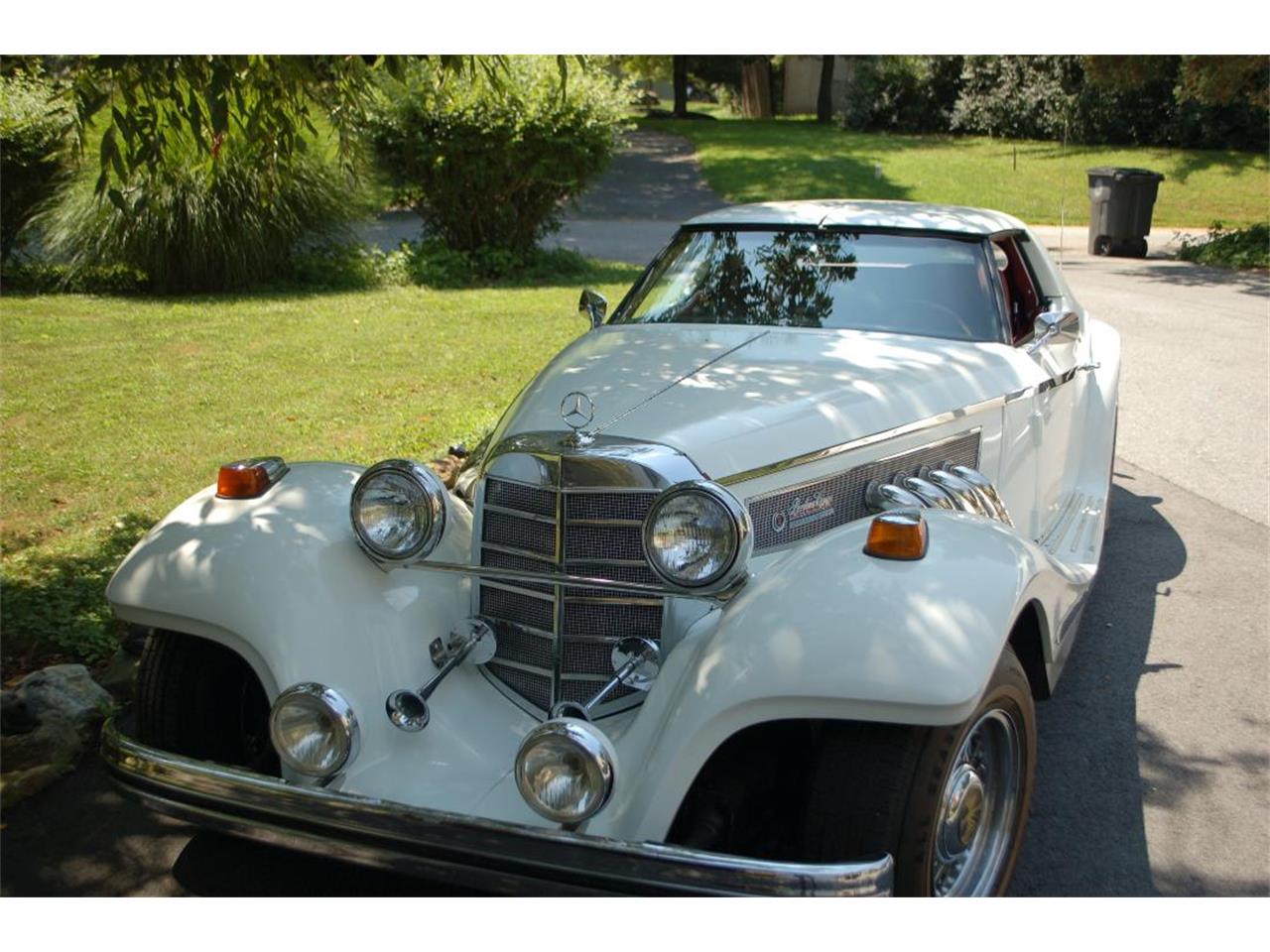 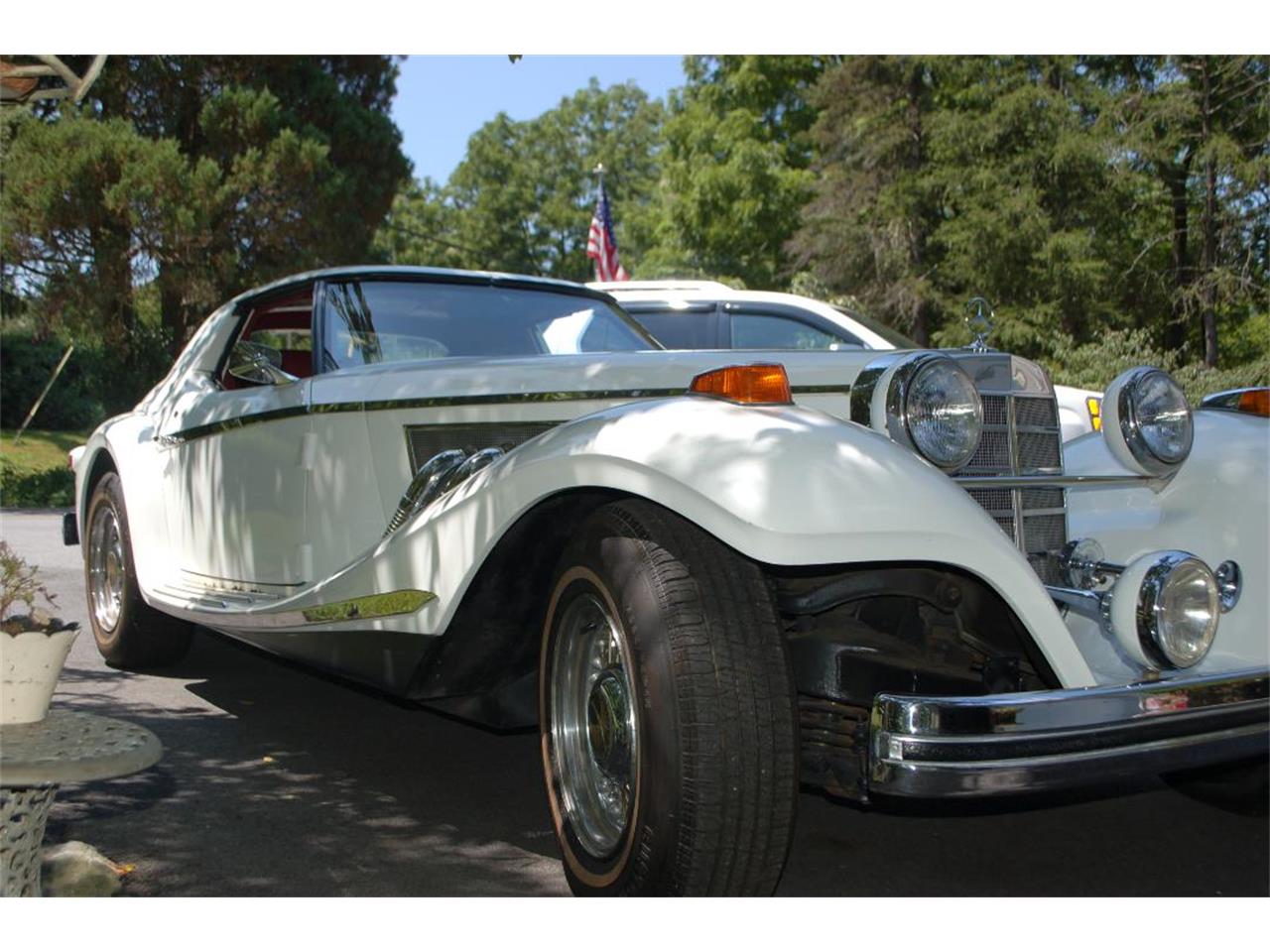 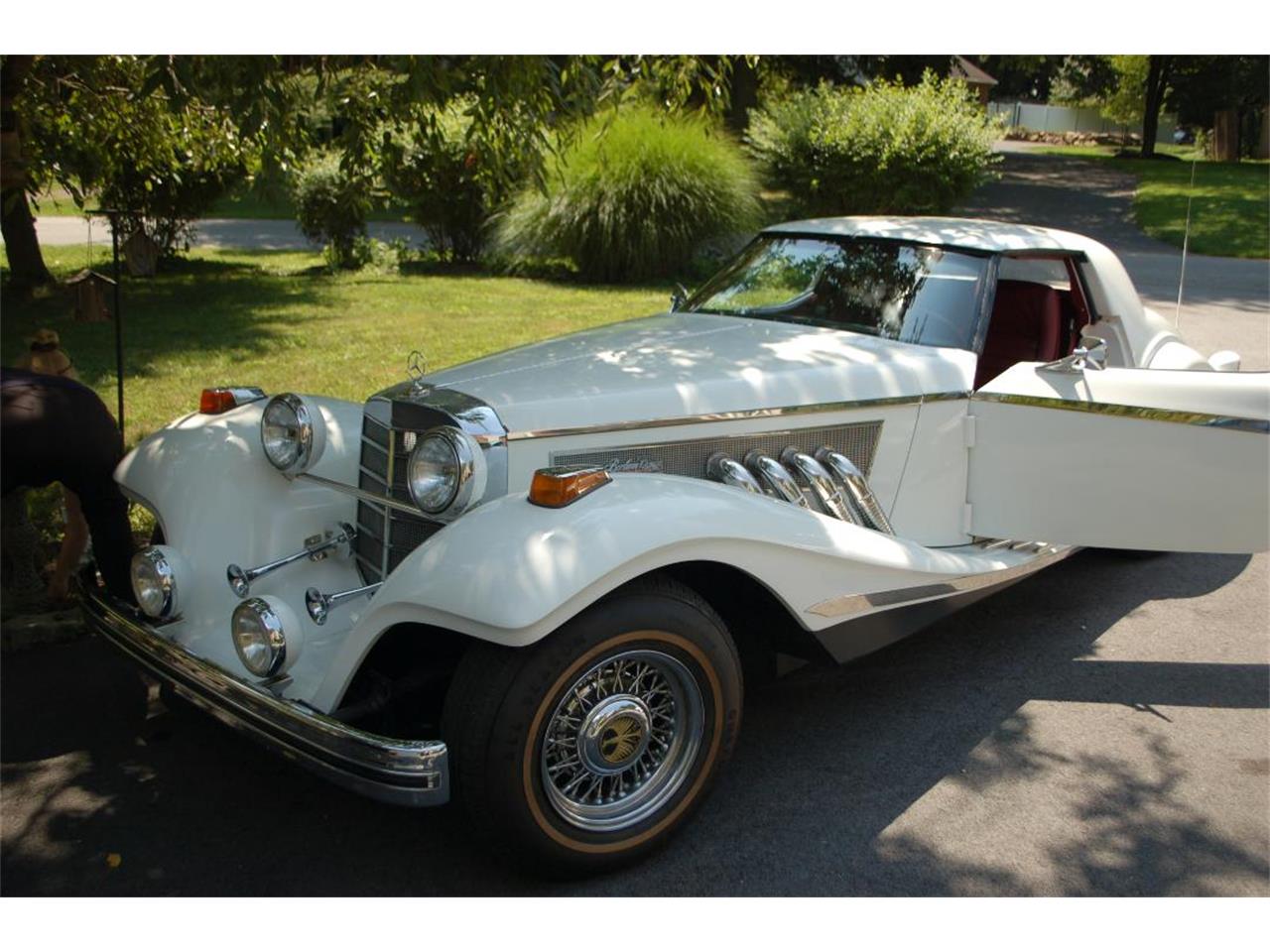 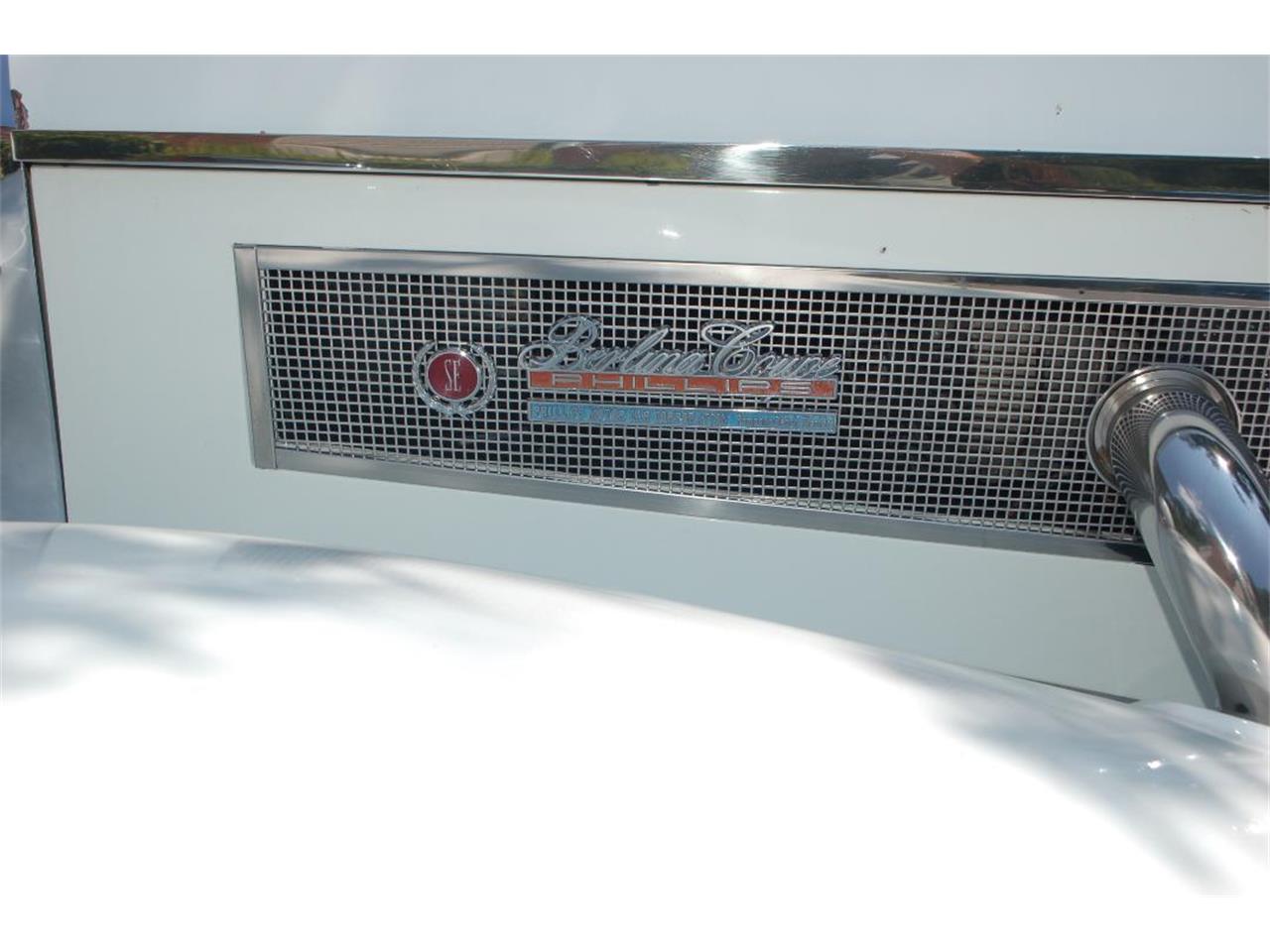 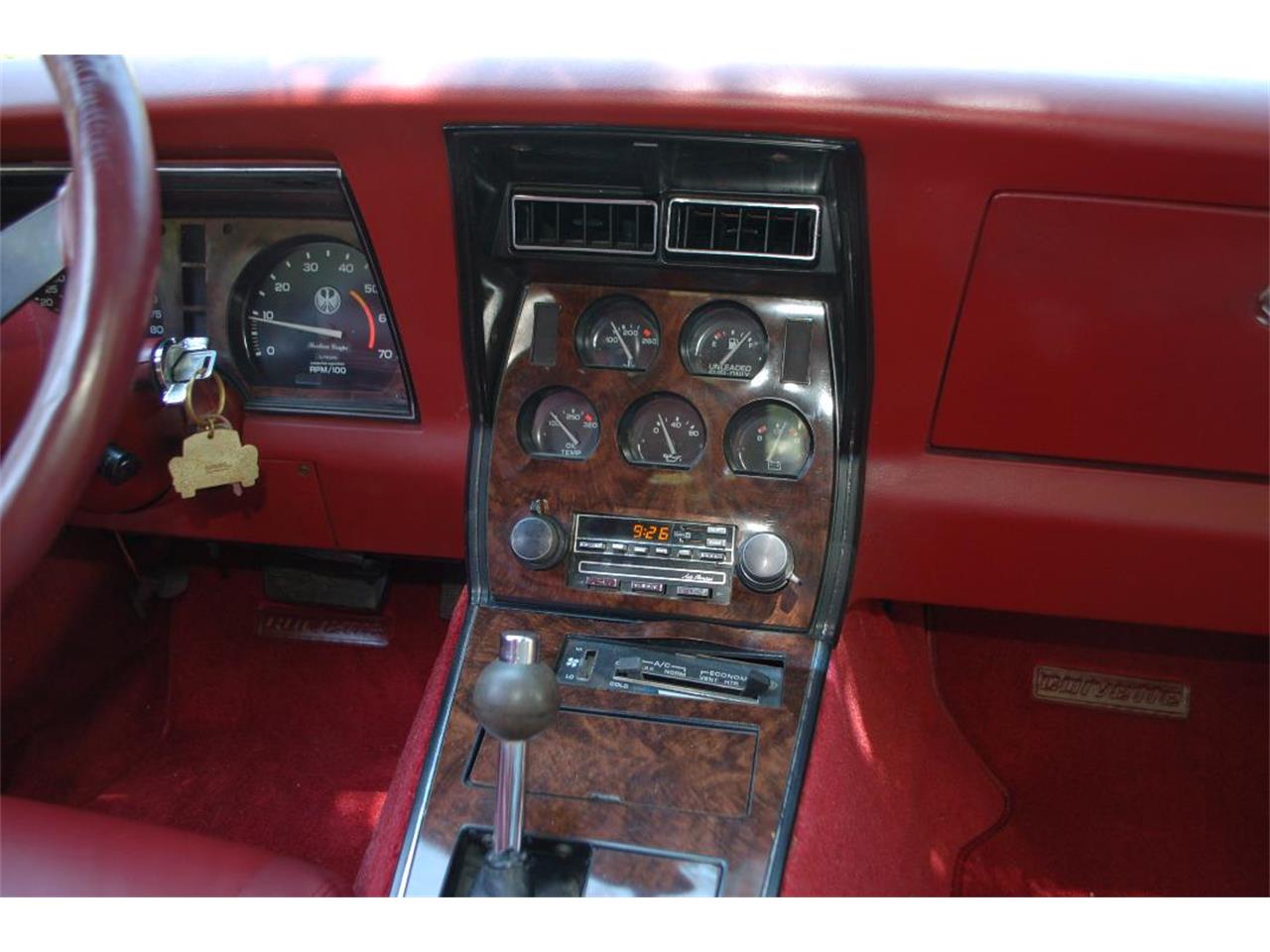 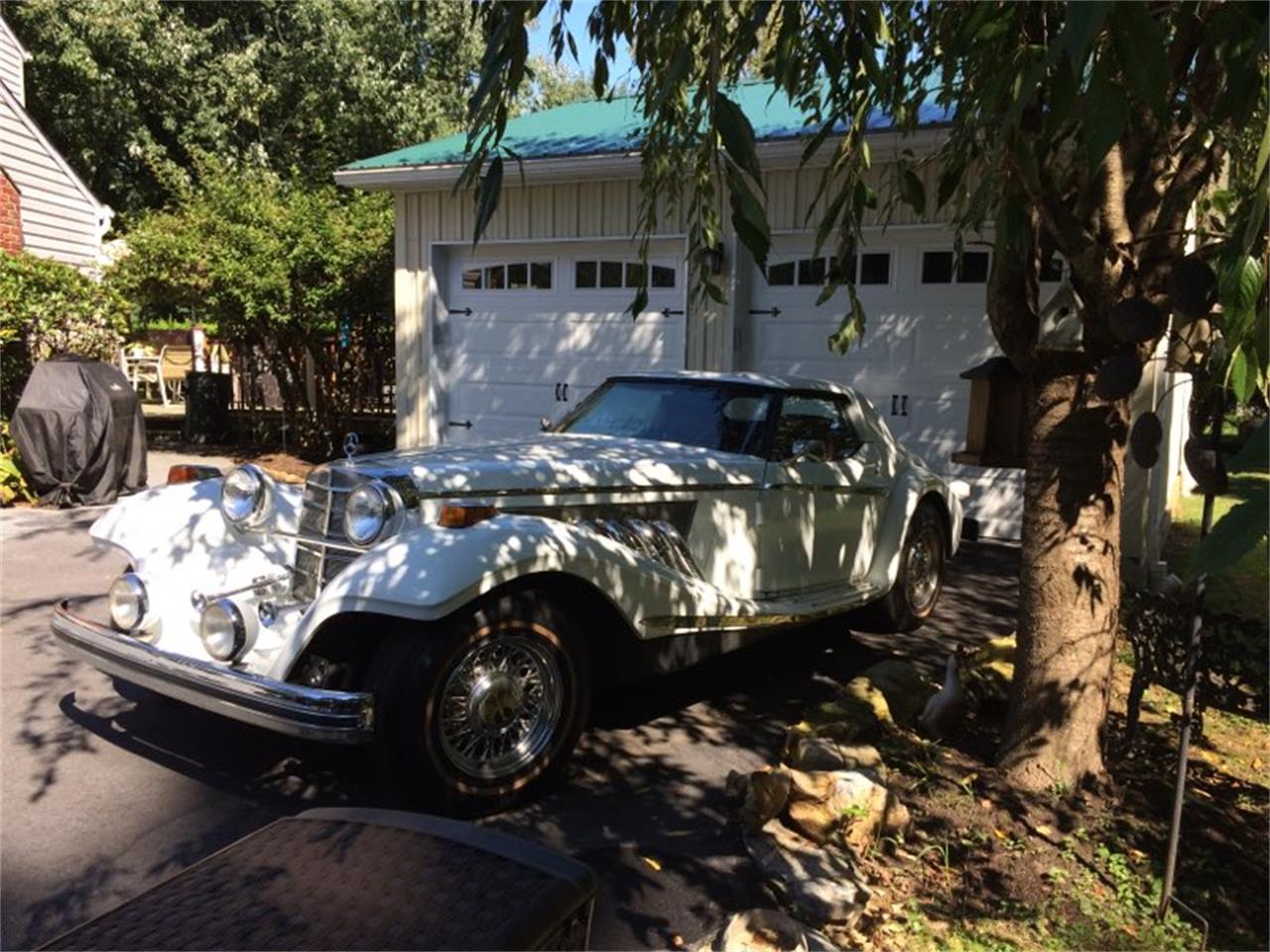 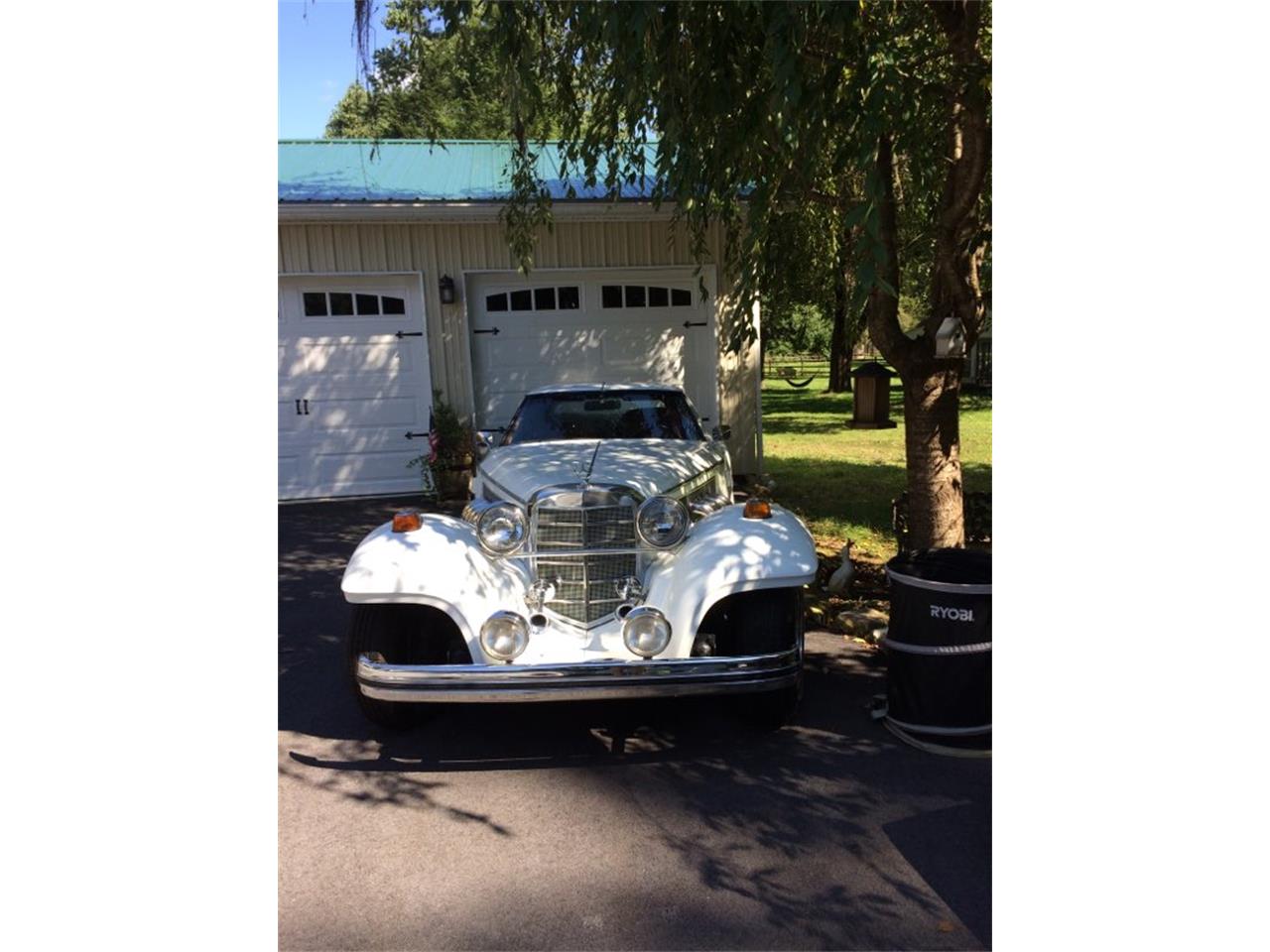 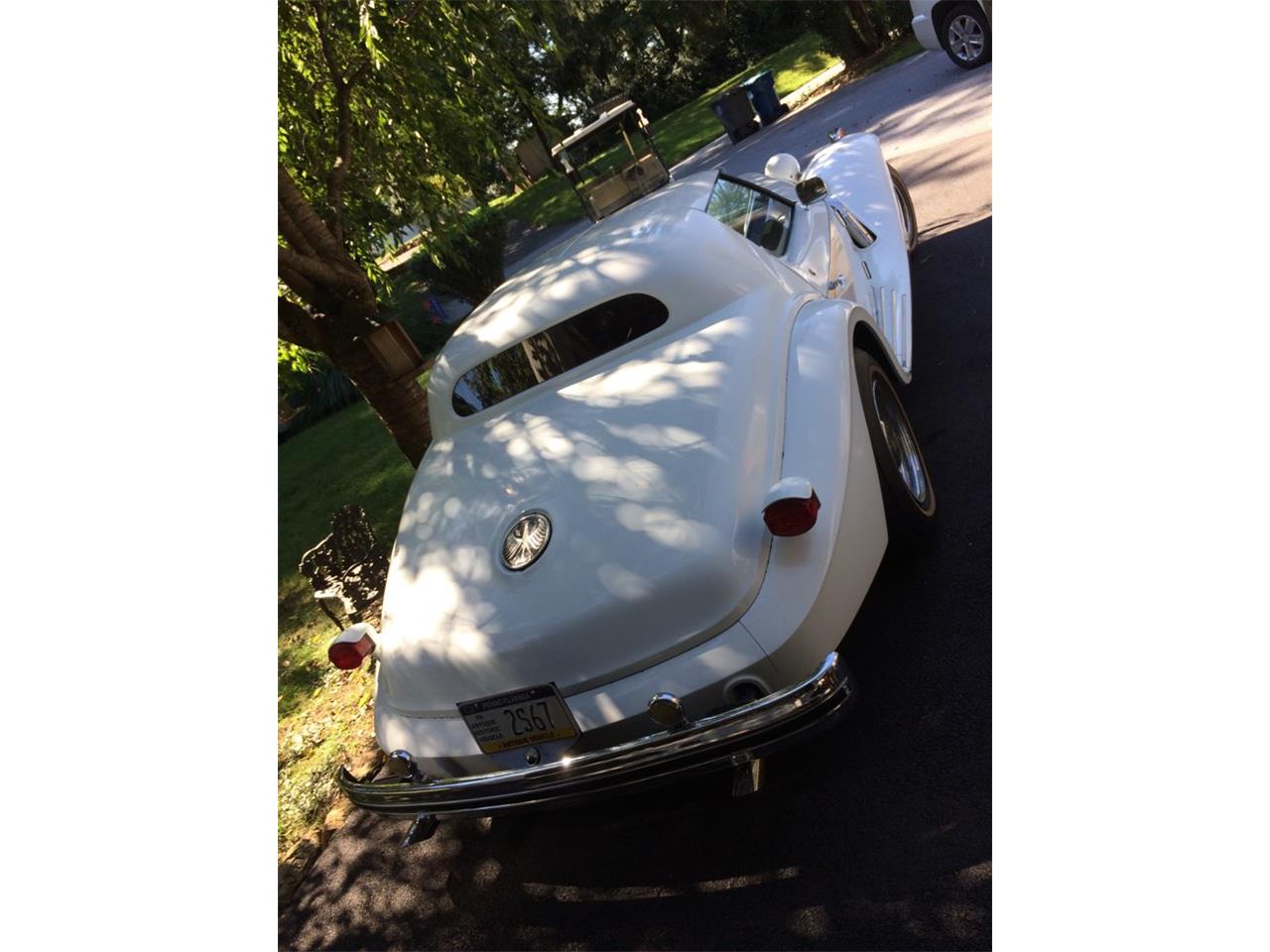 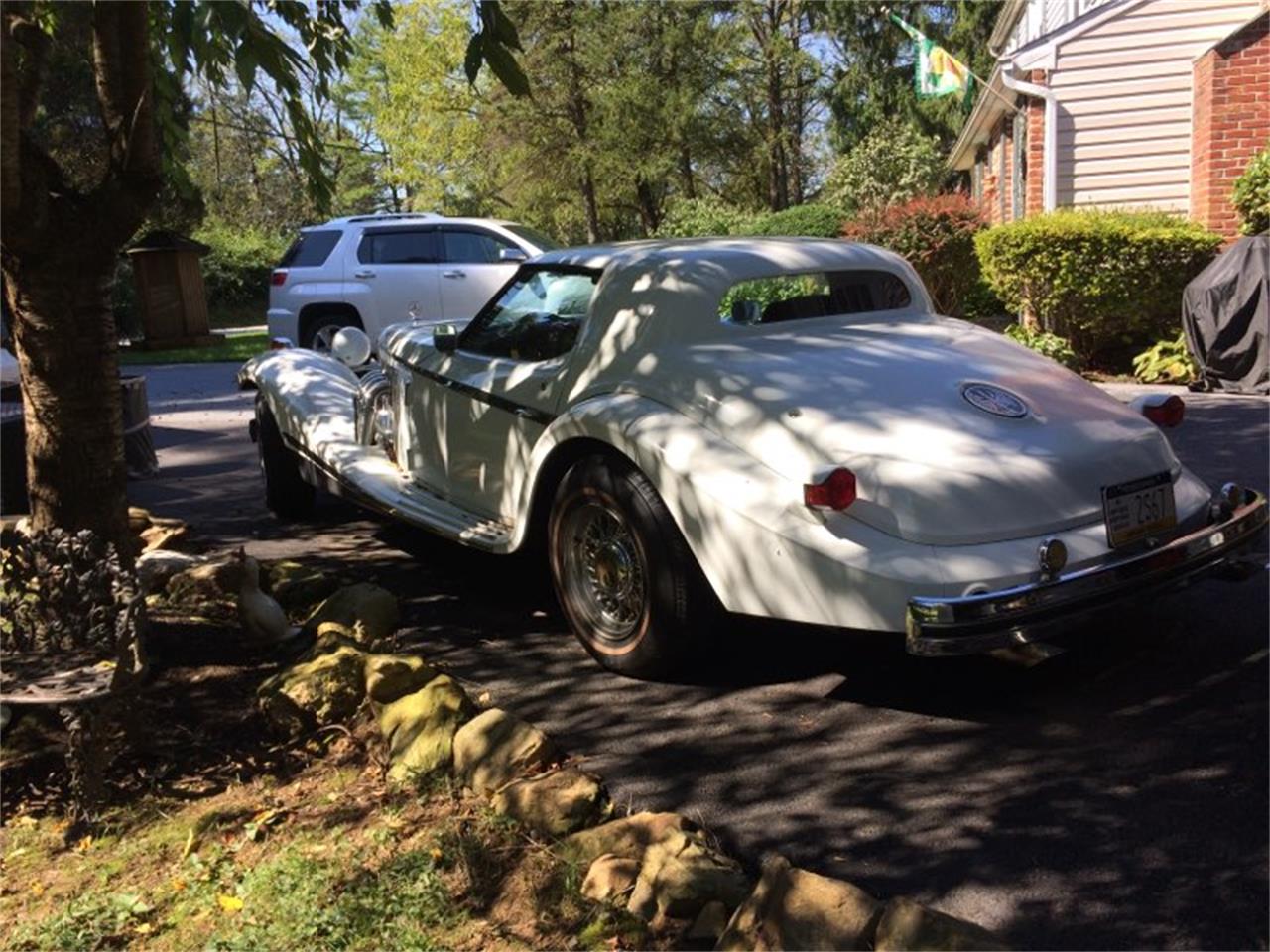 The 1982 Corvette Berlina is from the late 70's - early 70's of the neo-classics. many companies were building similar cars but none were factory made. This actual car was built at a factory in Pompano Beach Florida by Phillips Motor Car Company and then distributed through new GM or Cadillac dealerships back in the day. these "Berlina Coupes" came into the factory at Phillips Motor Company from the St. Louis Corvette assembly plant with no main body pieces and then the transformation began. The original MSRP was $80,000. when new. In todays pricing that would be about $200,000. It is truly a one of a kind automobile. They were only built from 1979 to 1983. They are not considered a kit car in any way. These cars have an actual Corvette VIN and are titles as a "Berlina" The VIN # is 17 digits for this model year so a Carfax Vehicle History Report can be run on this car. There were originally going to be 500 of these cars built, however right after the development and start of the build the C3 Generation ended and the C4 Generation began. With the new design and chassis, this concept was scrapped when the 1984 Corvettes came out in 1983. With that said they didn't make the intended 500 but less than 100 actually got built. This Berlina is #127 of that lot. This model also is the SE edition which stands for "Side Exhaust". This was very rare as the past models had the side mounted tire and wheels instead of the side exhaust look. This feature is non functional but adds to the overall allure of the car. DIMENSIONS: Overall length -185 in. Overall Height -50 in. Wheelbase -120 in. Width -72 In. Curb Weight - Approx 3,540 Lb. 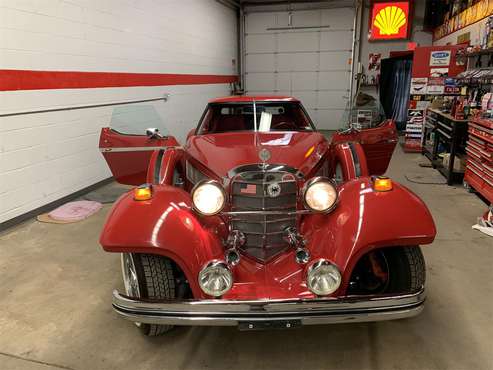 It’s been said that fewer than 250 Phillips Berlina coupes were produced in the 80's, and this one is in absolutely spectacular condition. The fibe... 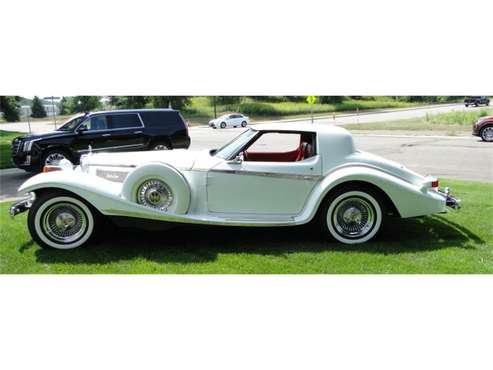 1981 Phillips Berlina in Prior Lake, MN

The Phillips Berlina is a neo-classic car built at the Phillips Motor Car Company in Pampano Beach Florida. It is a replica of a 1936 Mercedes 540K... 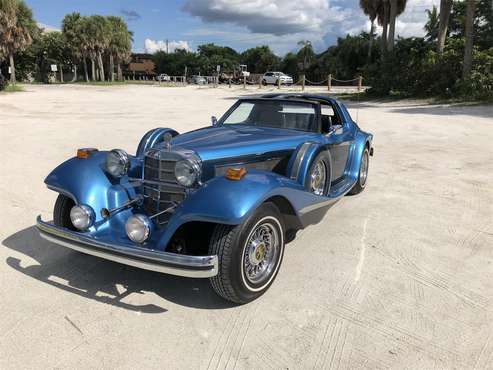 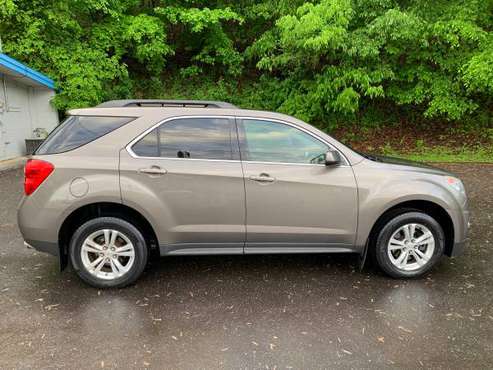 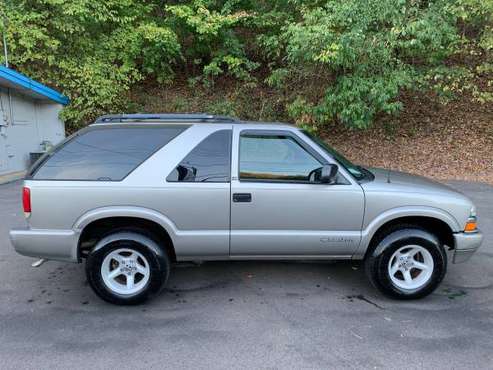