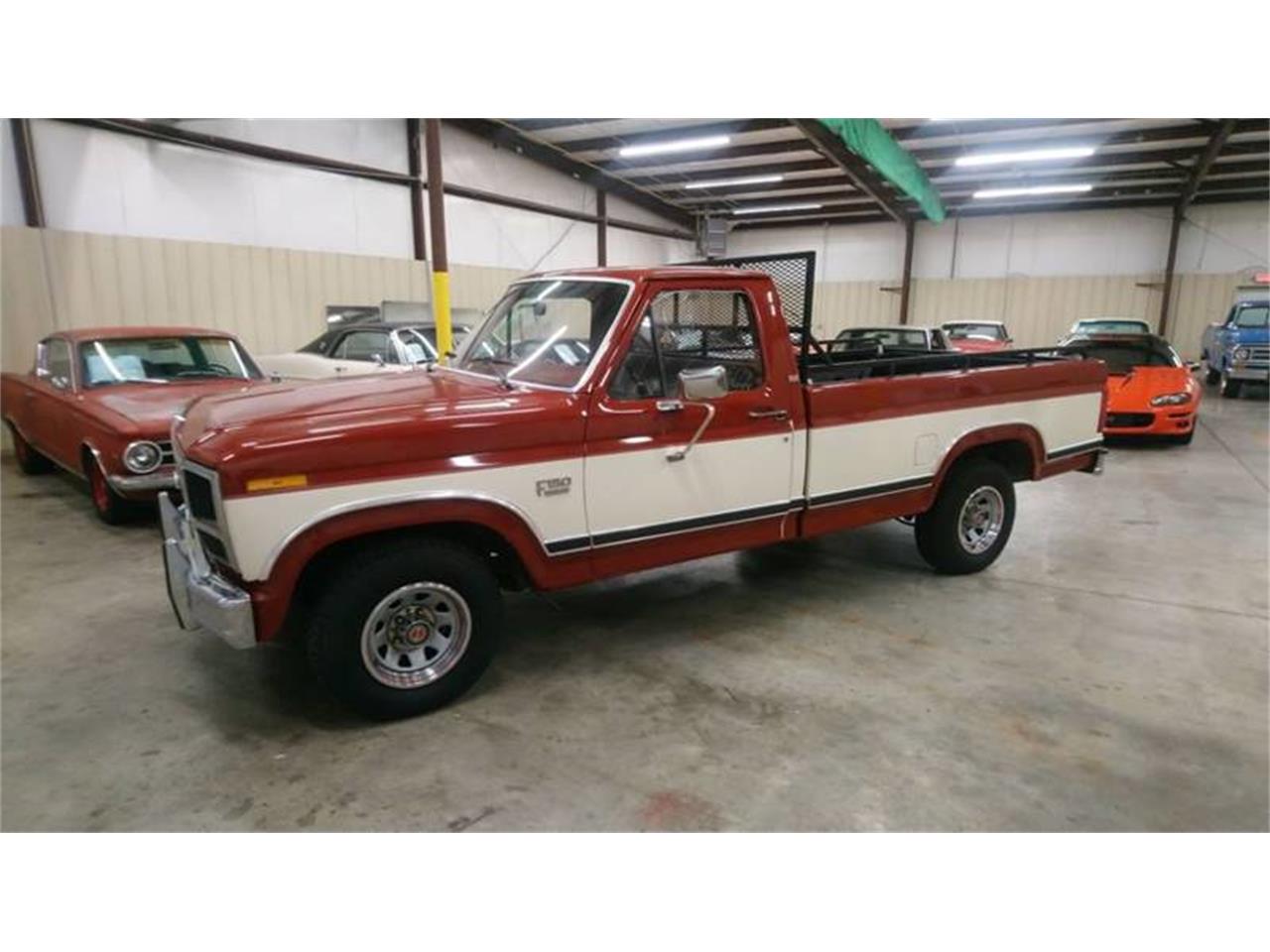 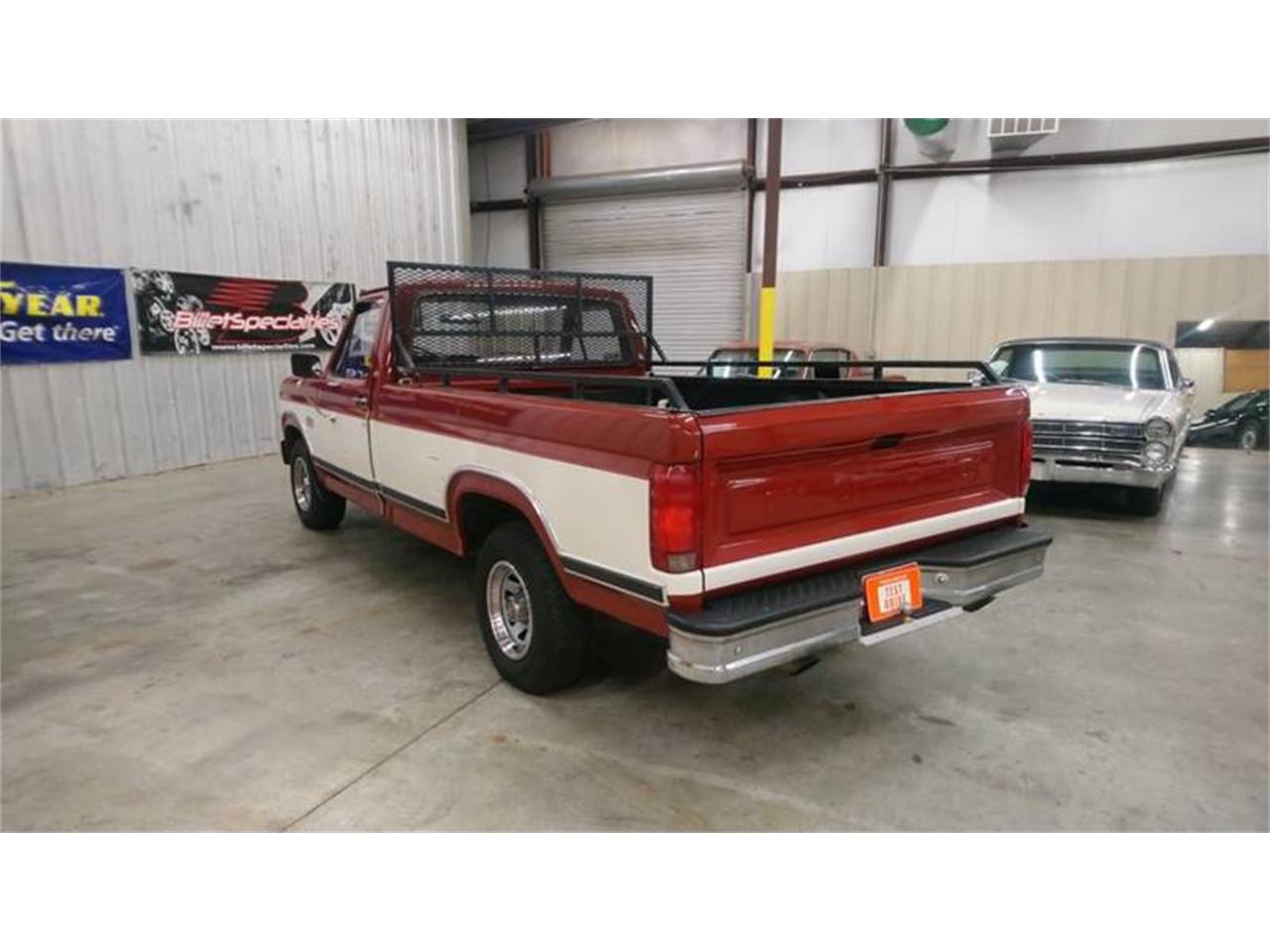 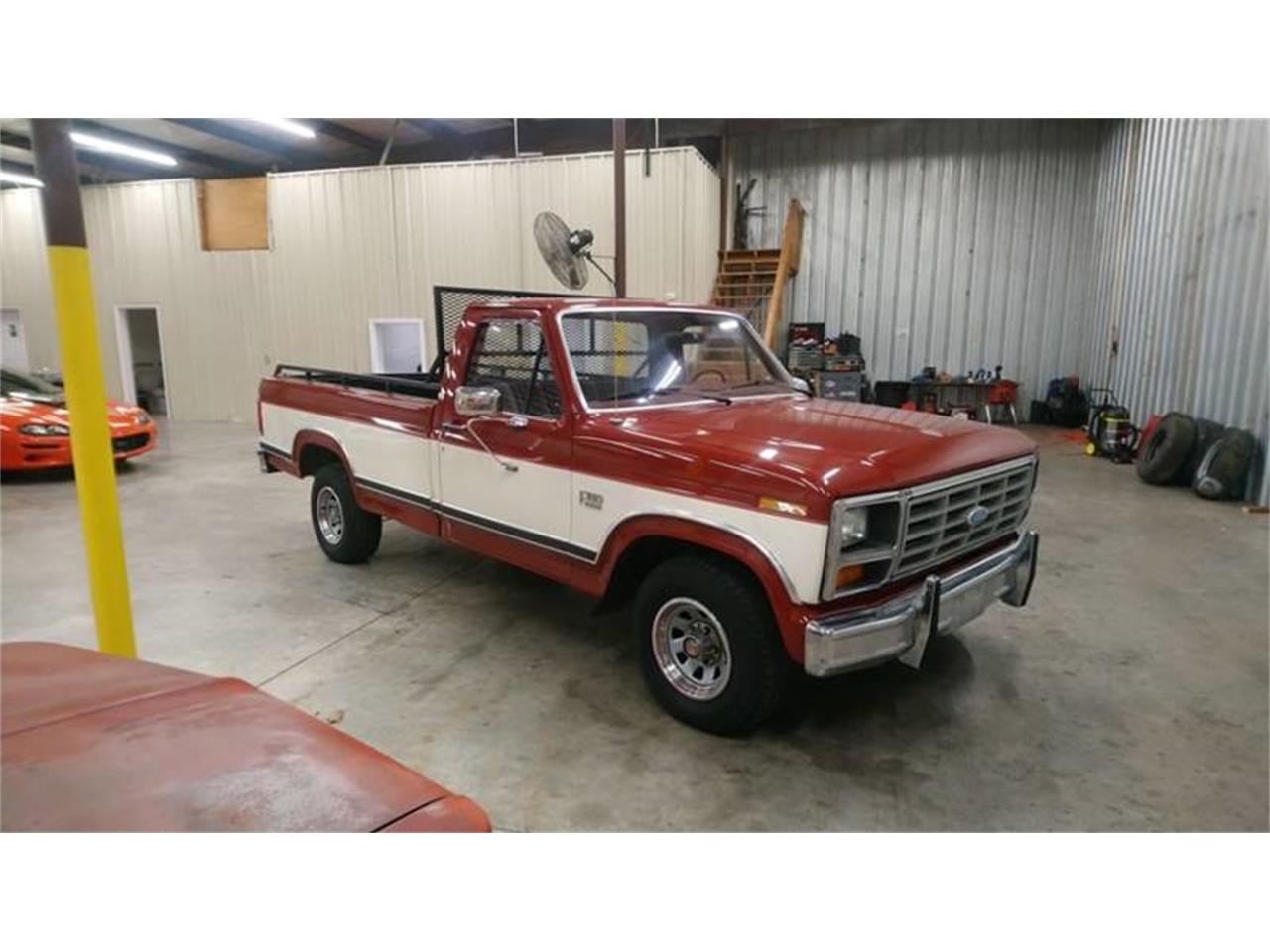 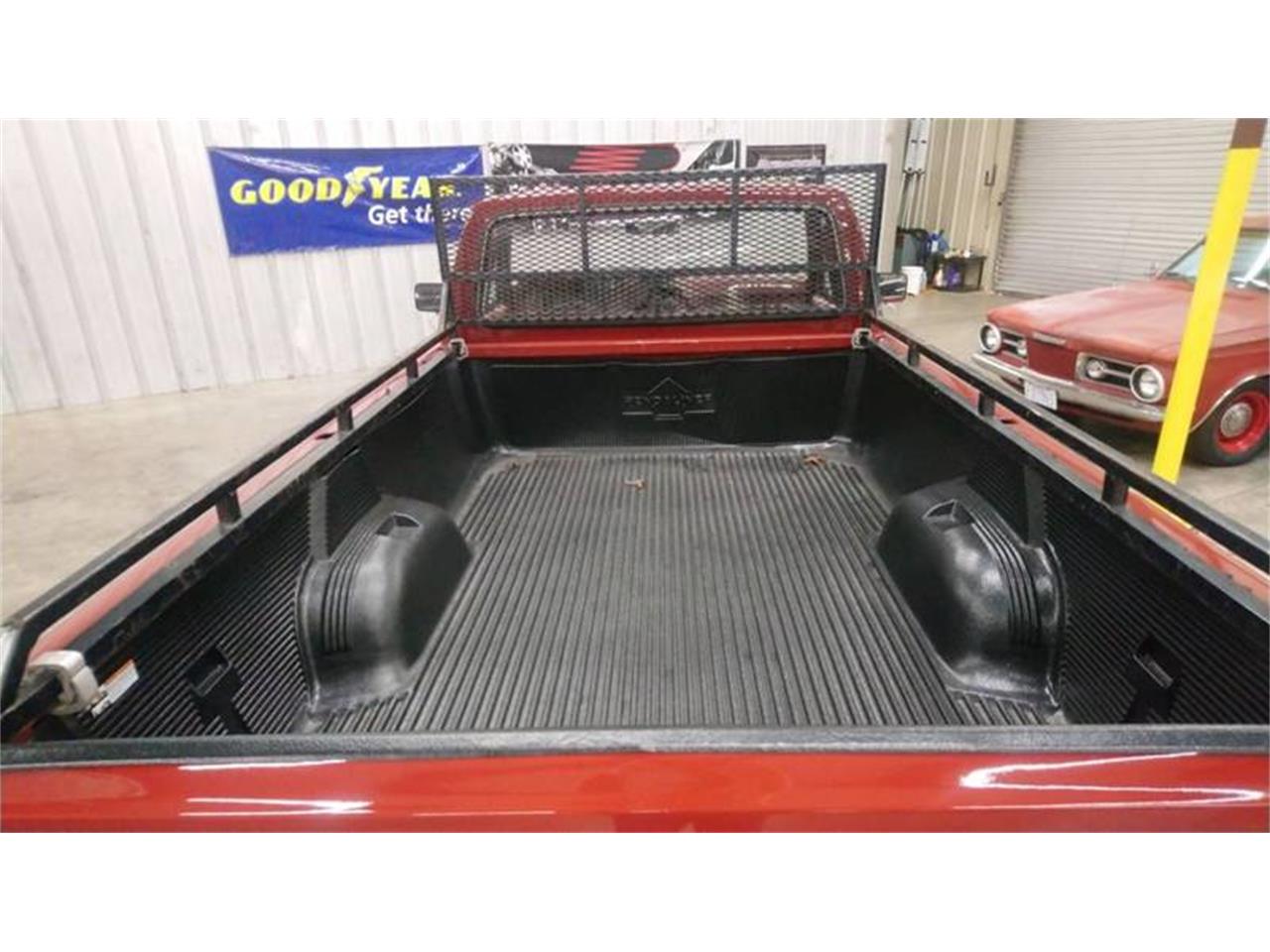 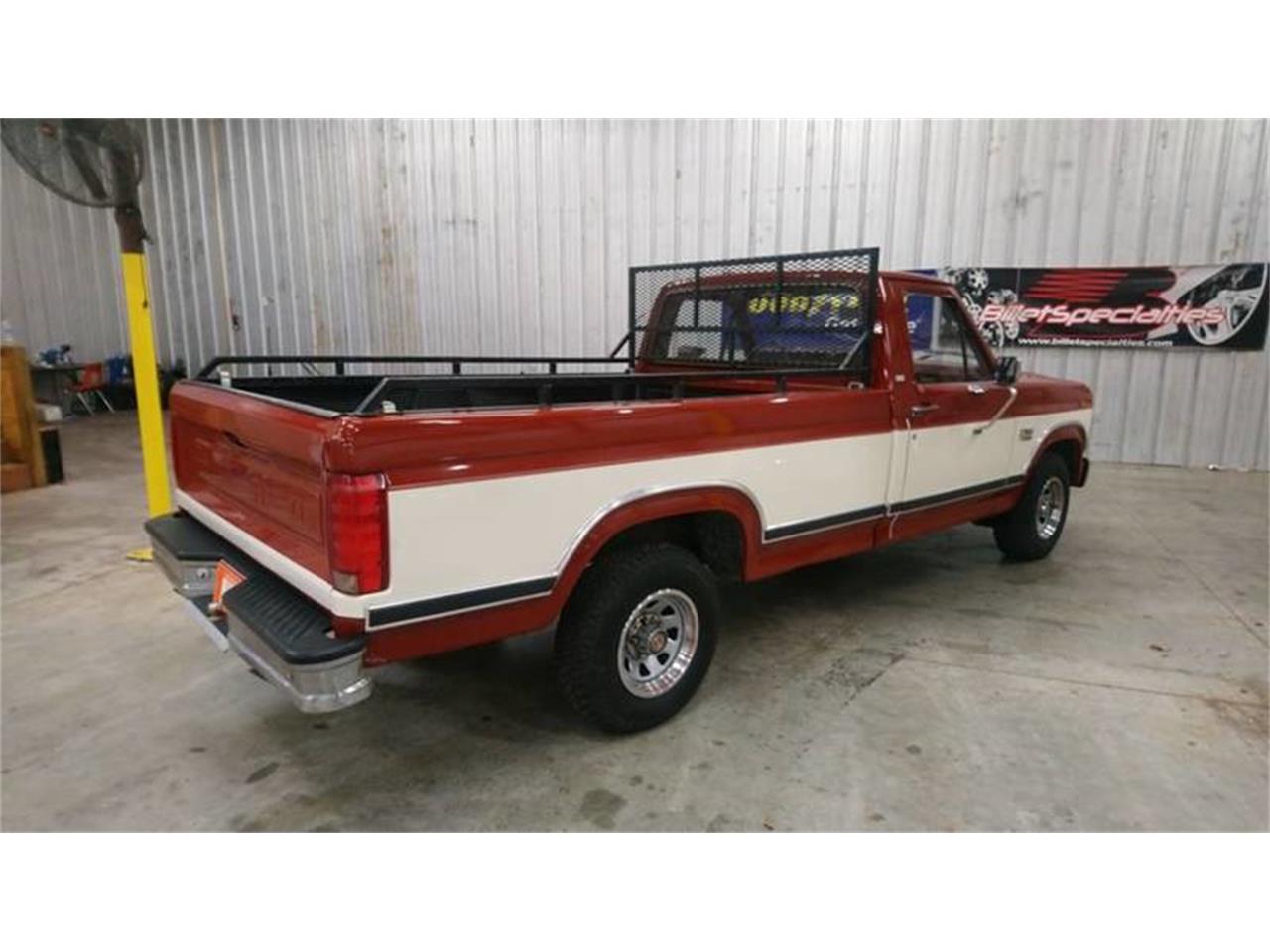 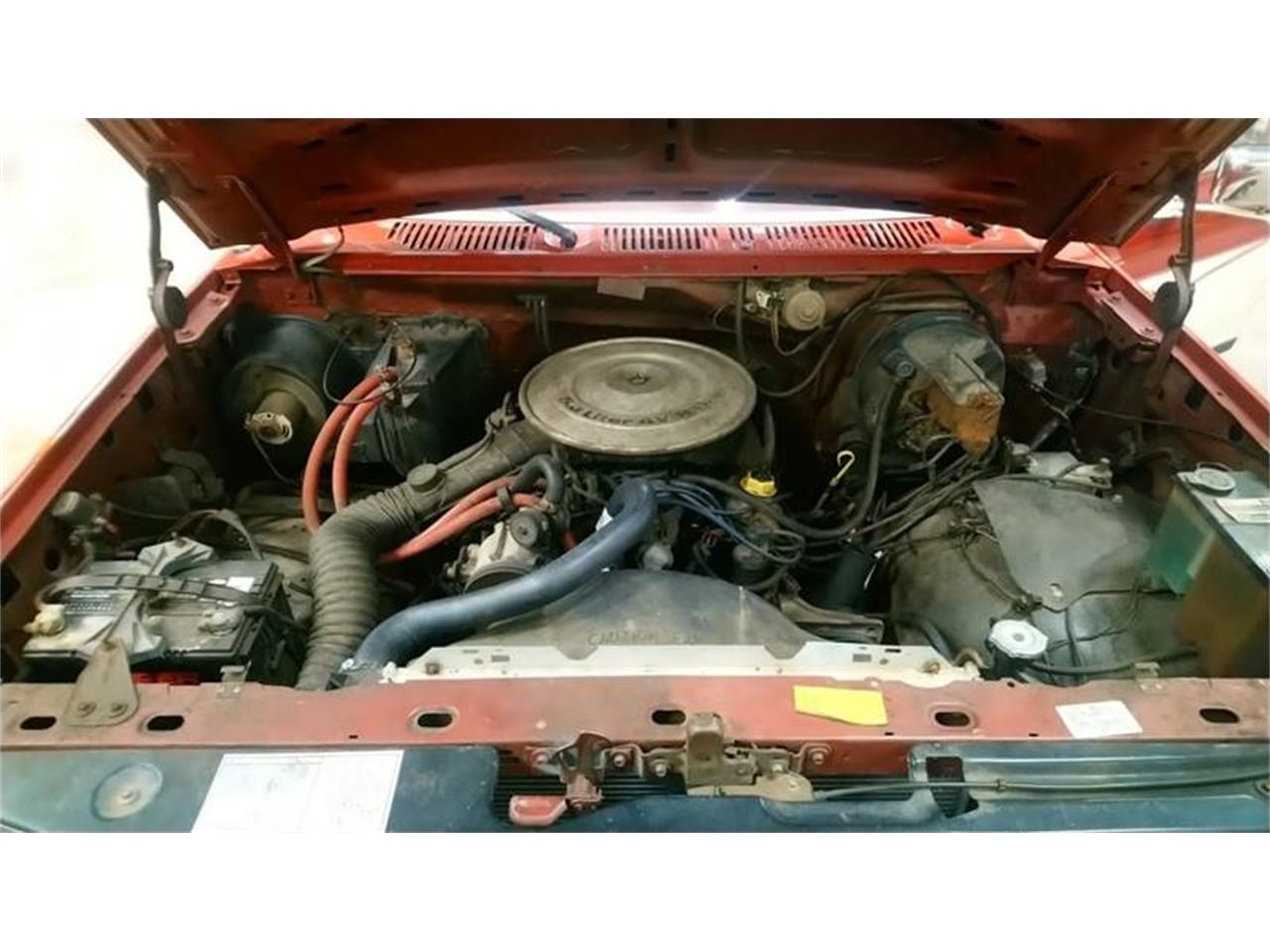 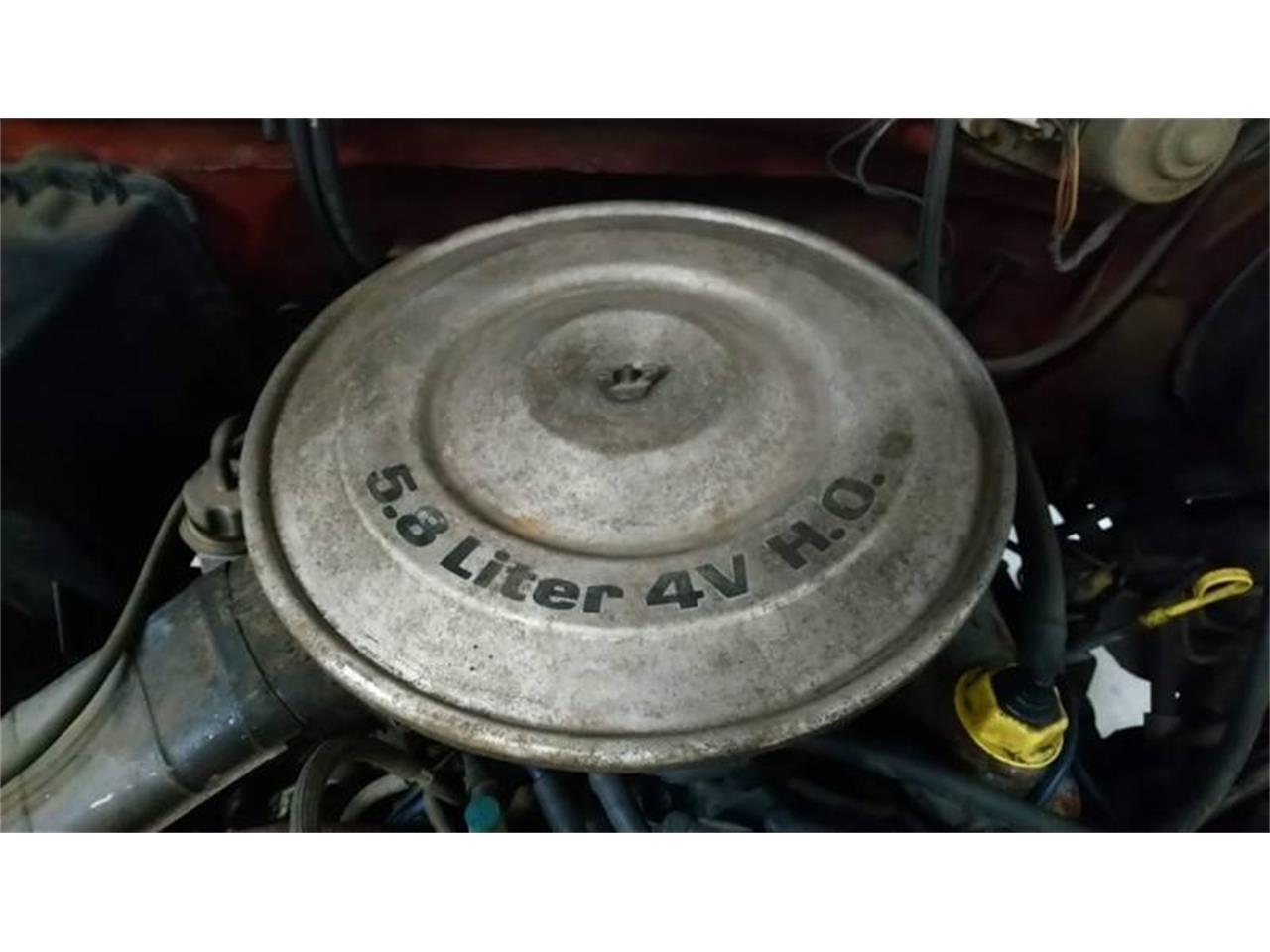 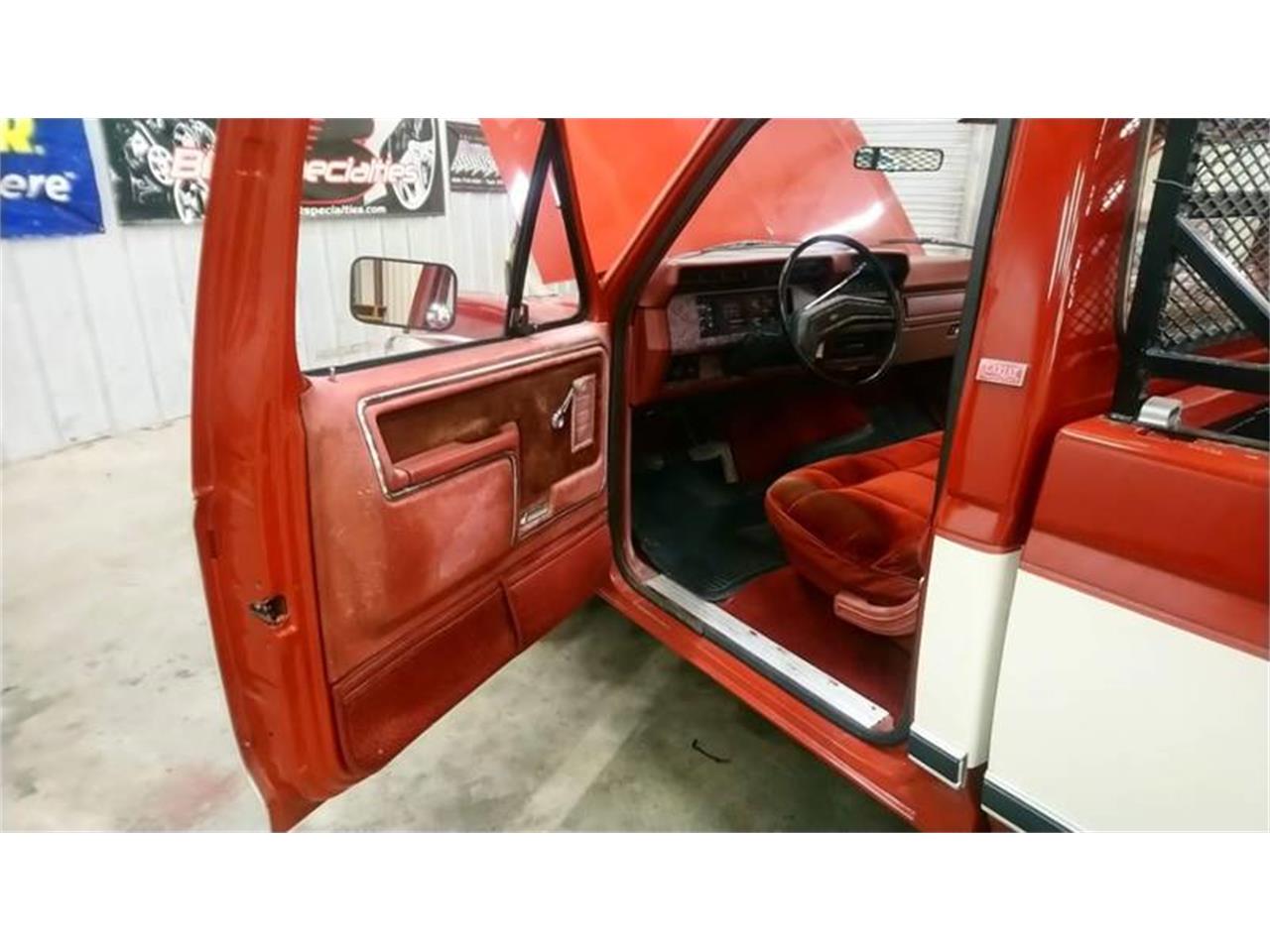 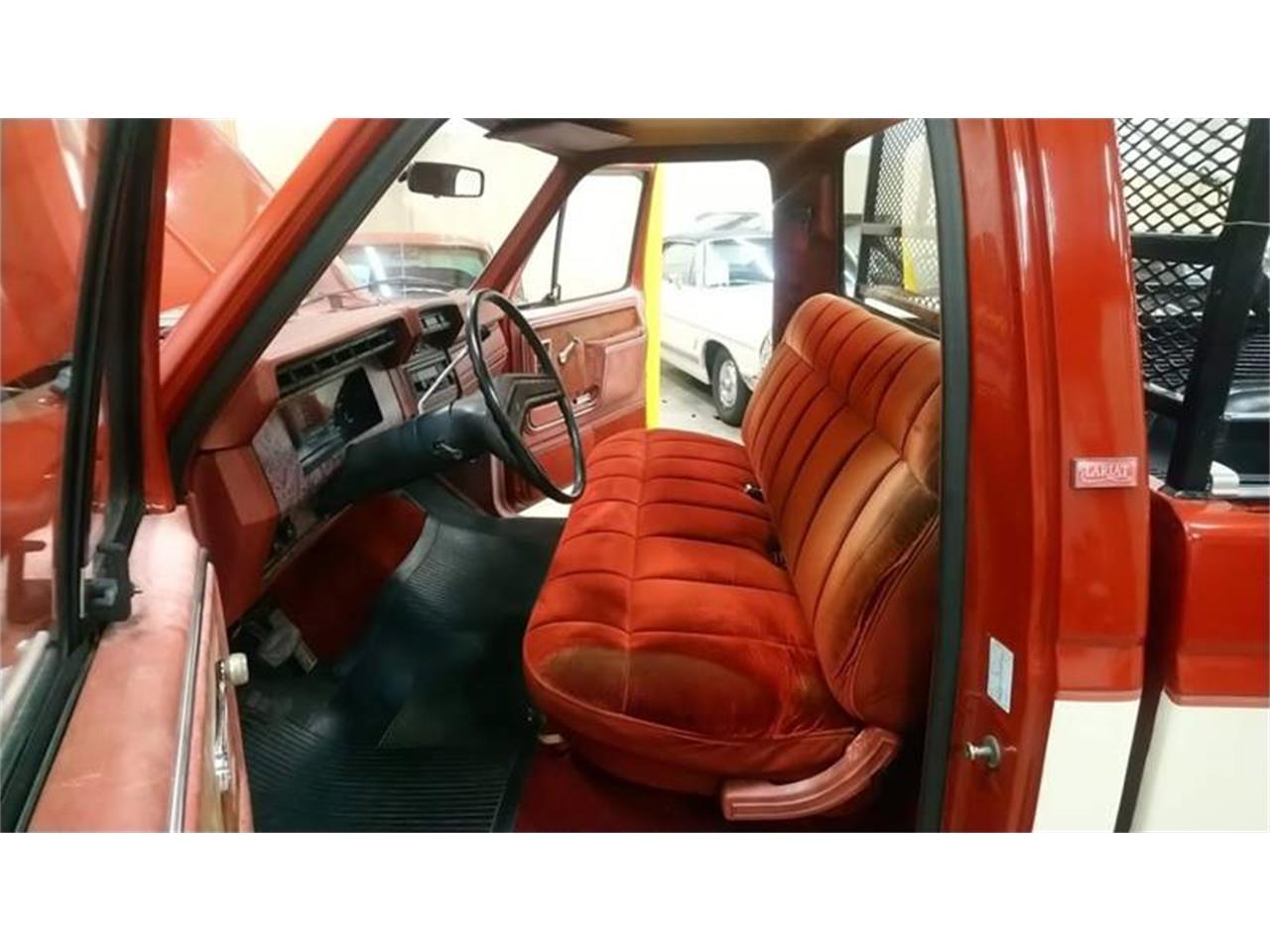 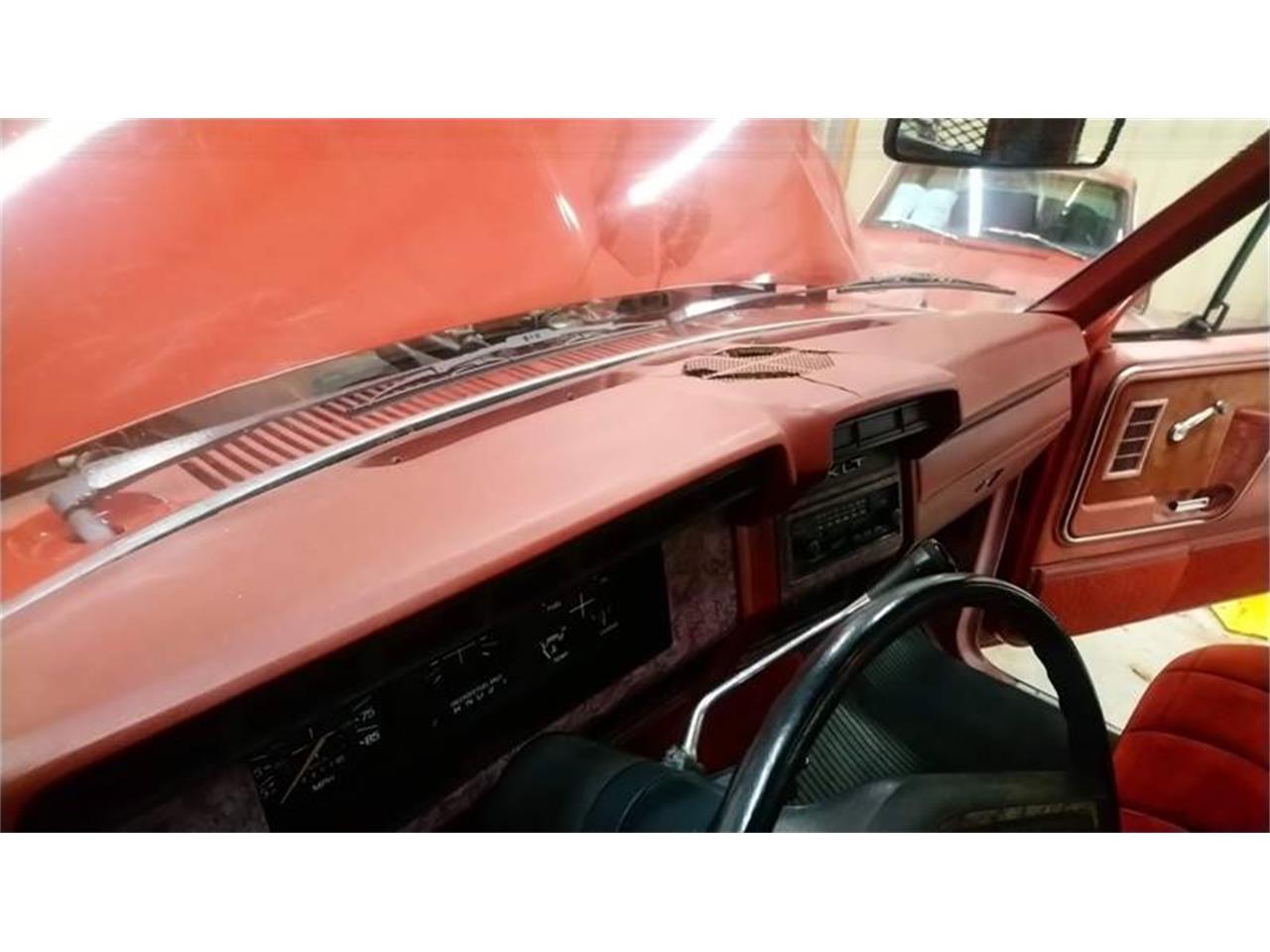 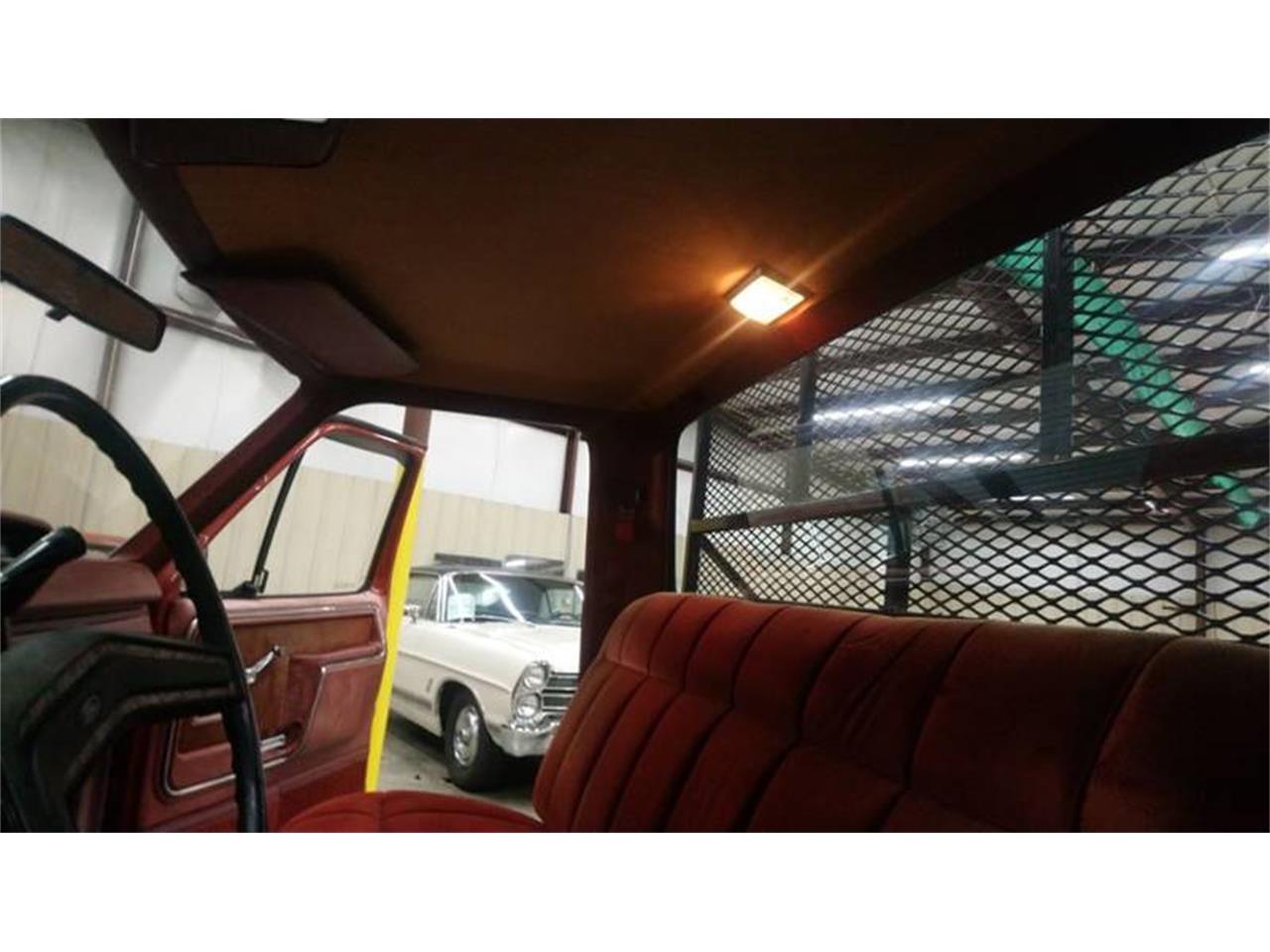 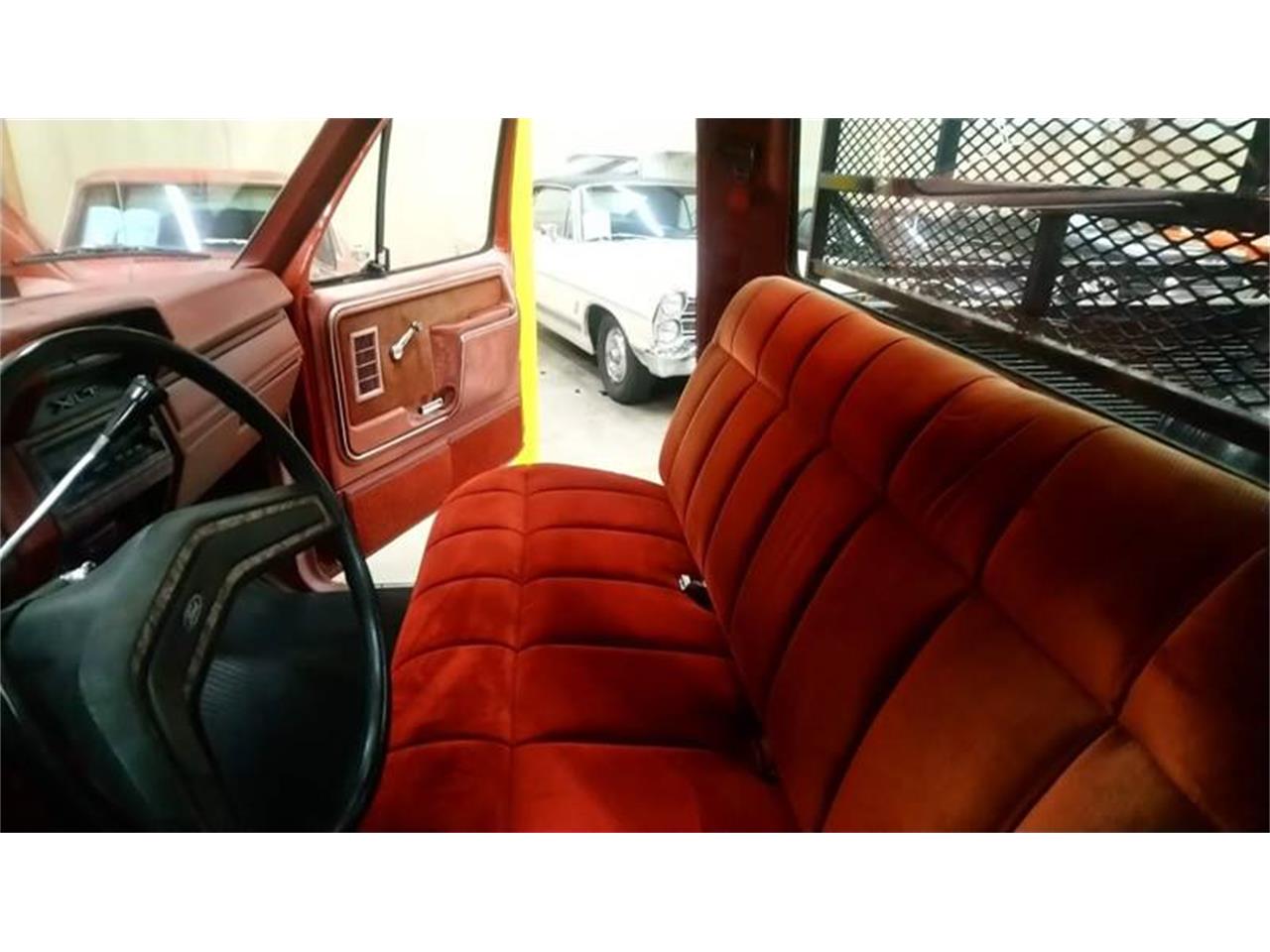 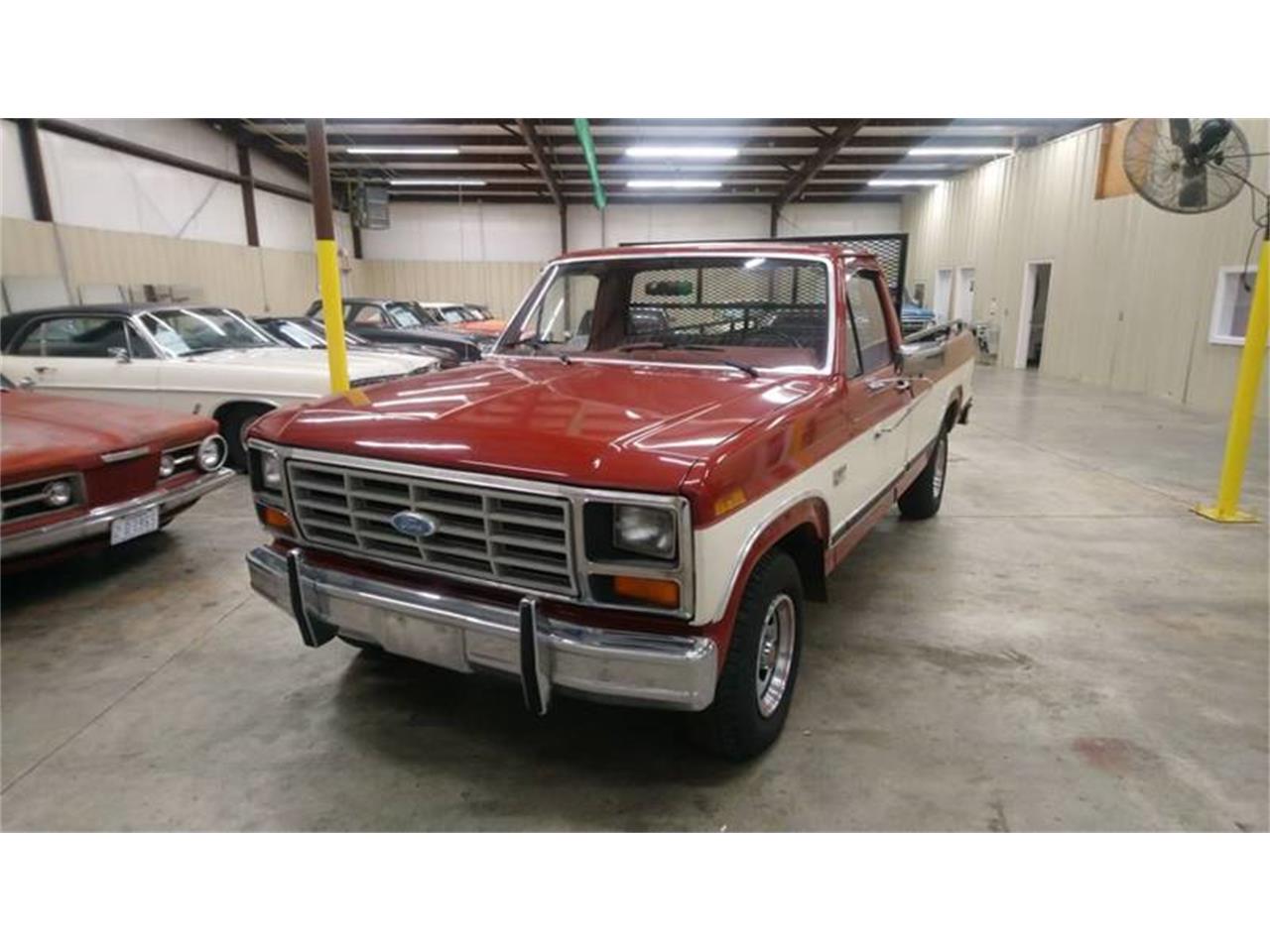 Its not often that you see a pickup from the 80's in this condition. Most were used as work horses and completely destroyed. This 1985 F100 XLT is a very nice truck. It is equipped with the 5.8L 351 and an automatic transmission. The truck has 86,606 miles and has a one owner Georgia title. Great truck to put to work or to cruise around in. Give us a call and lets work a deal. Power Steering, Power Brakes, Radio - Am, Wheel Diameter - 15 Inch, Front Seat Type - Bench, Upholstery - Cloth 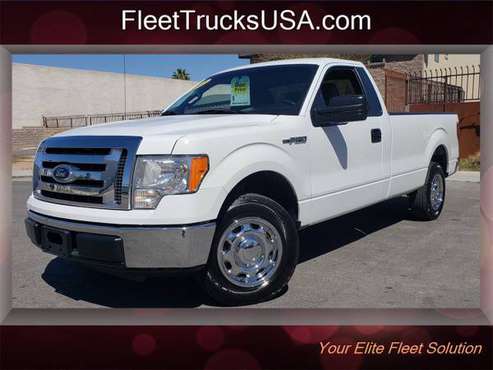 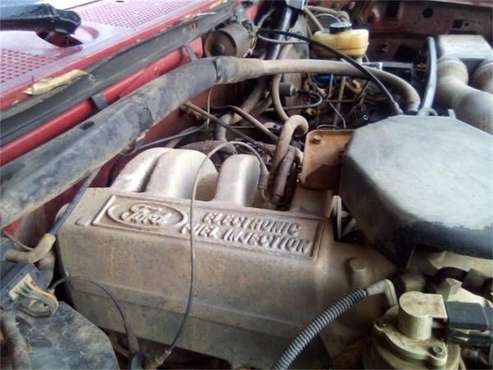 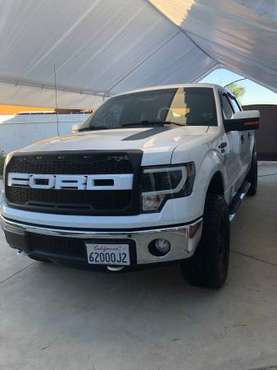 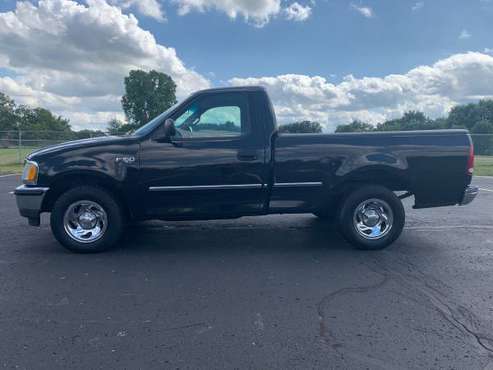