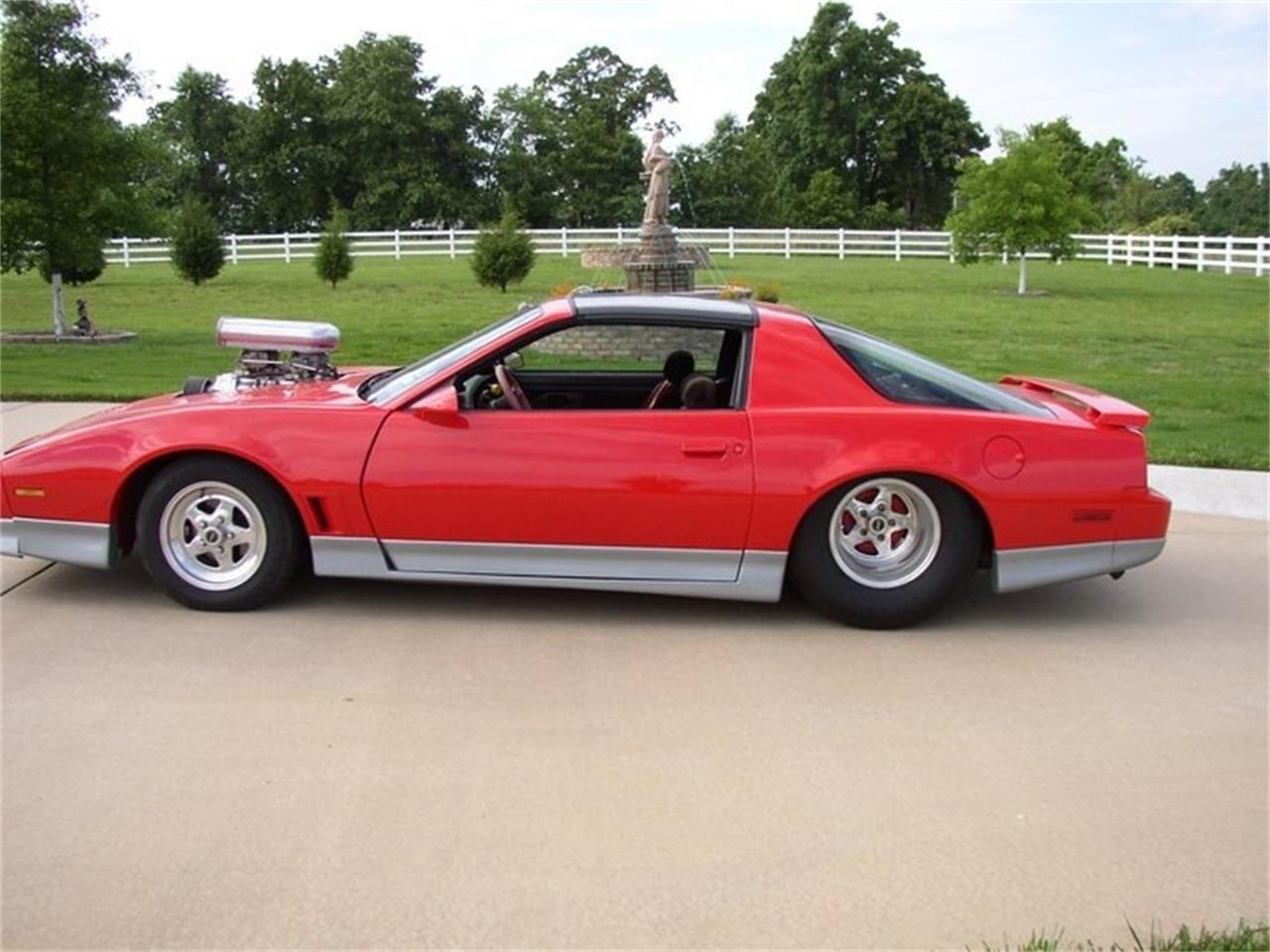 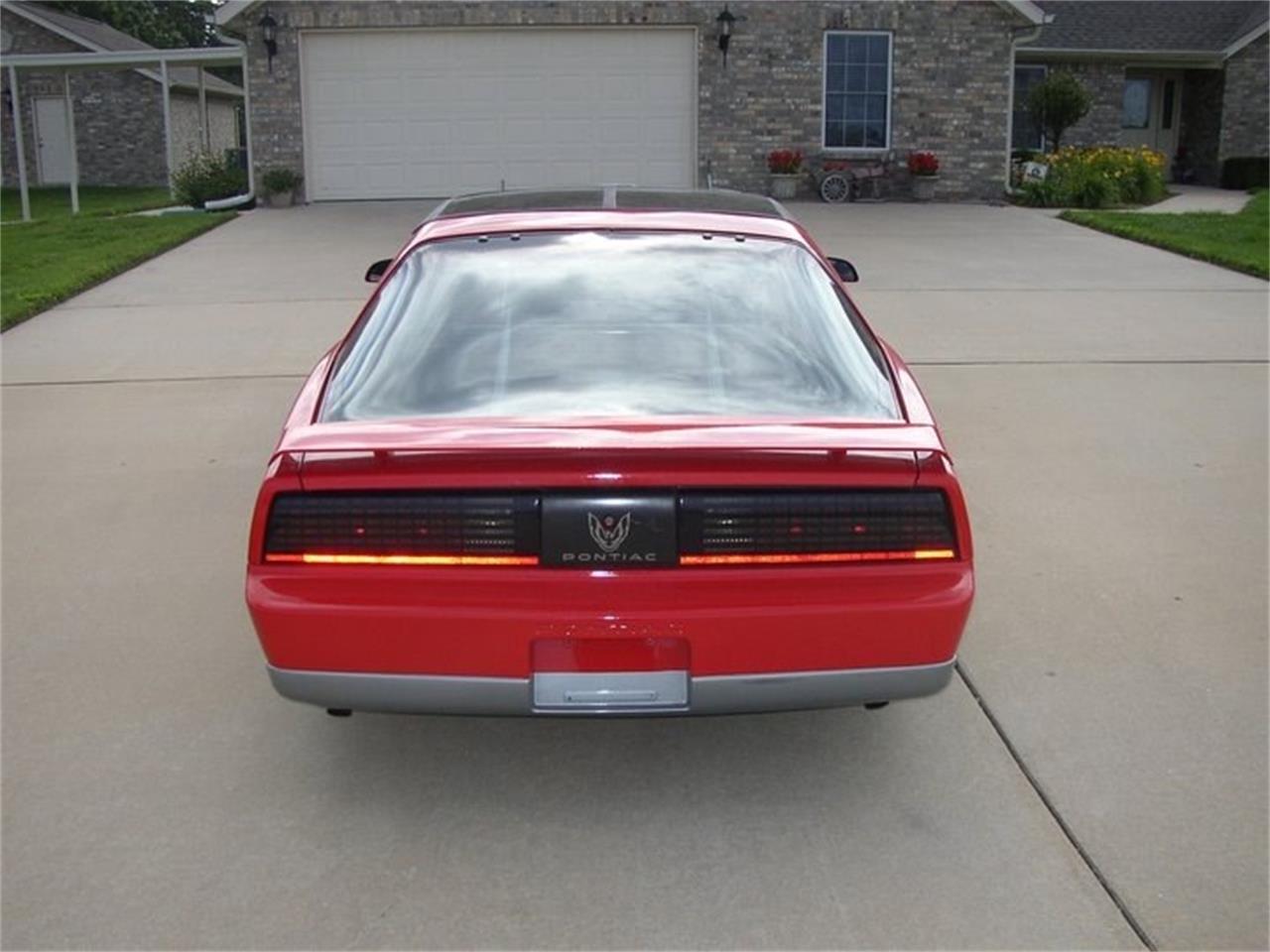 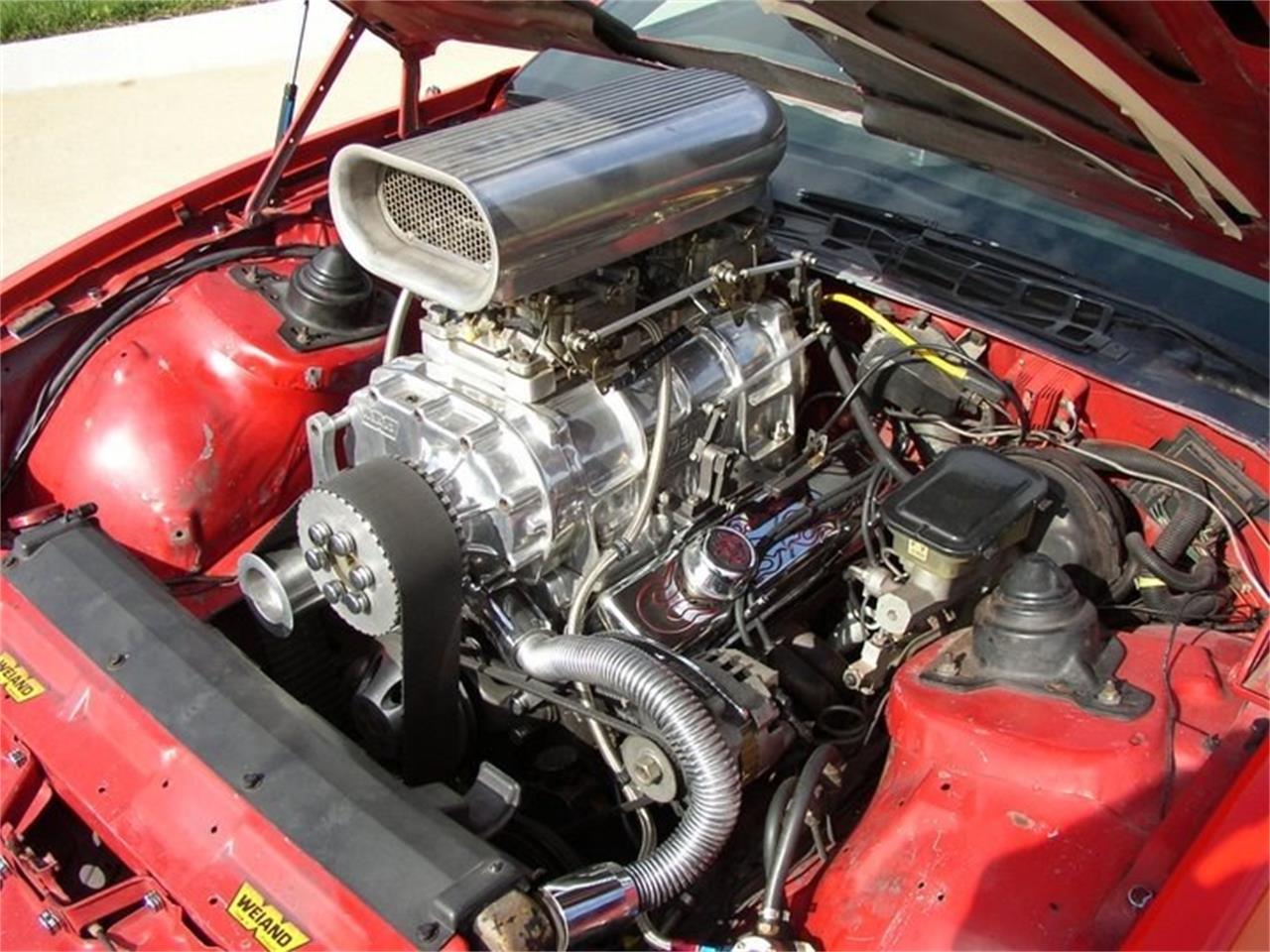 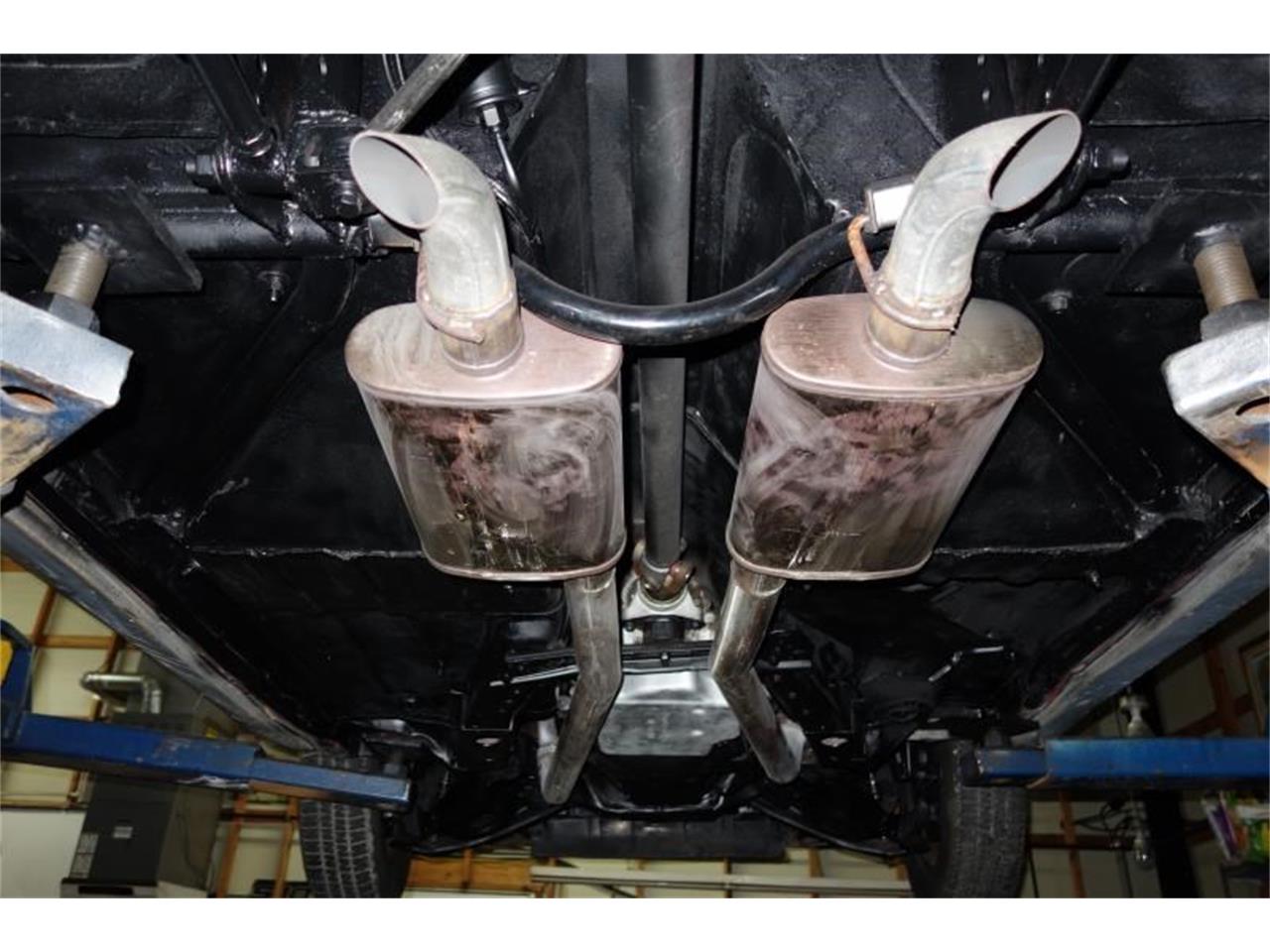 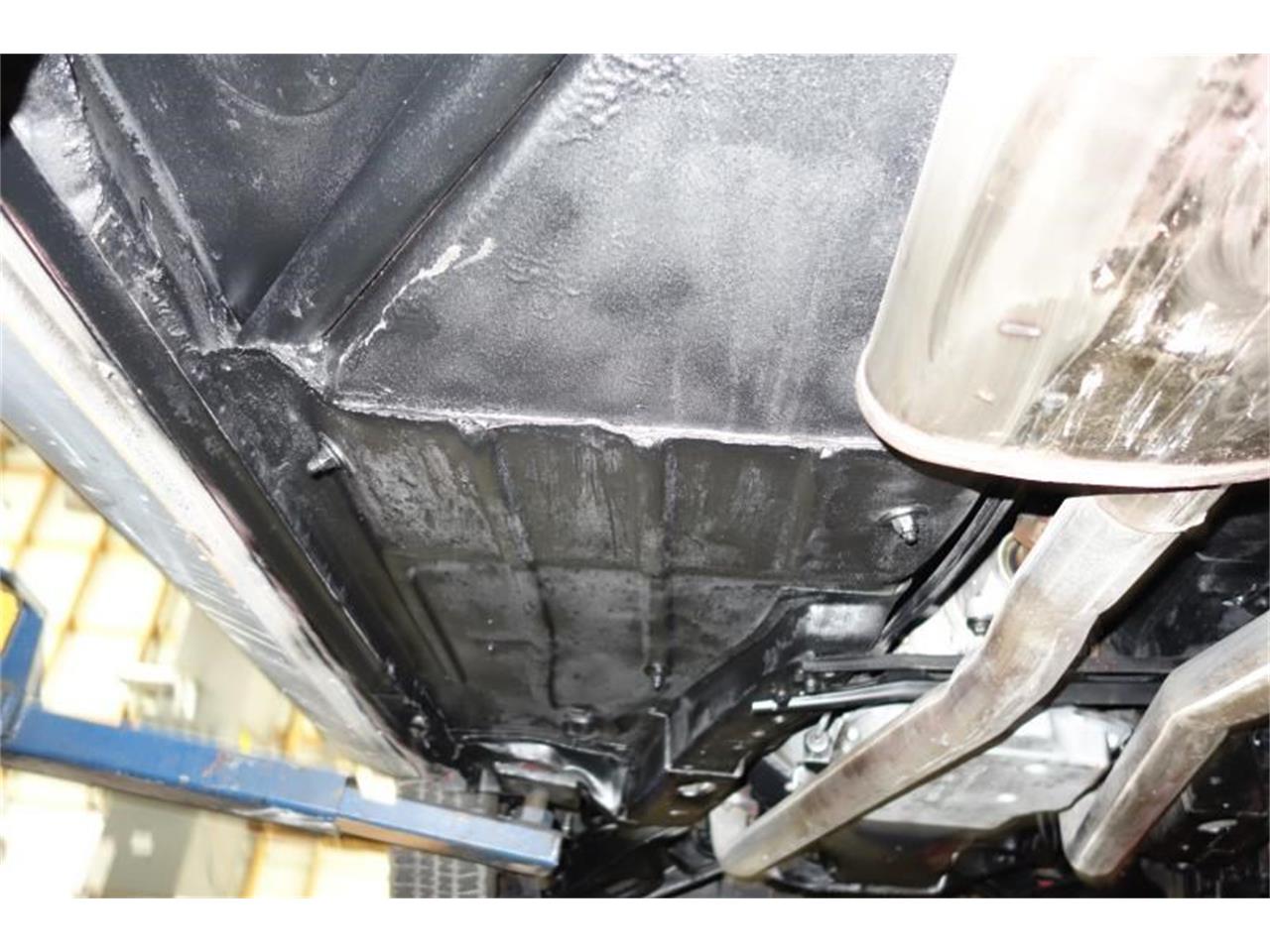 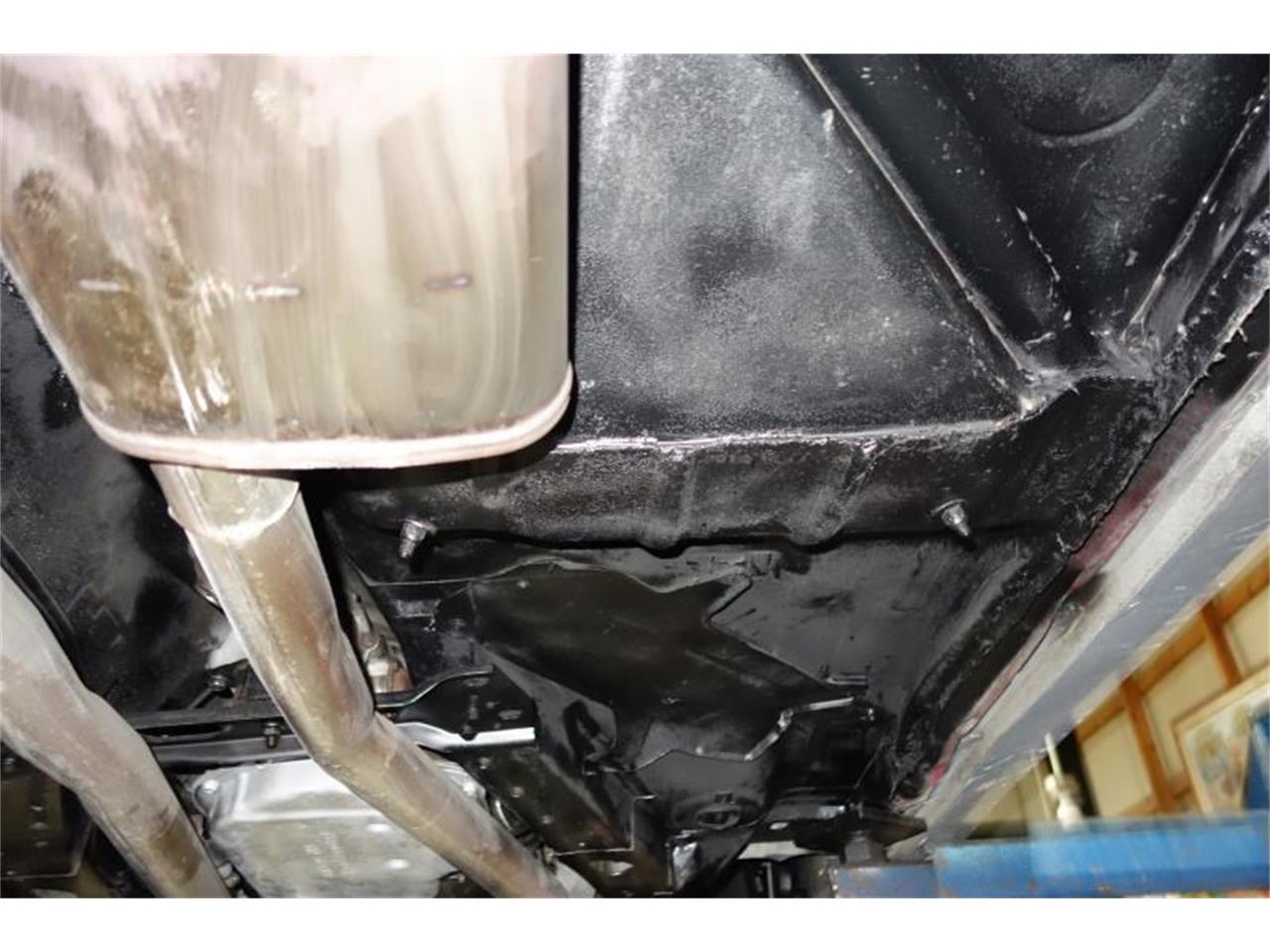 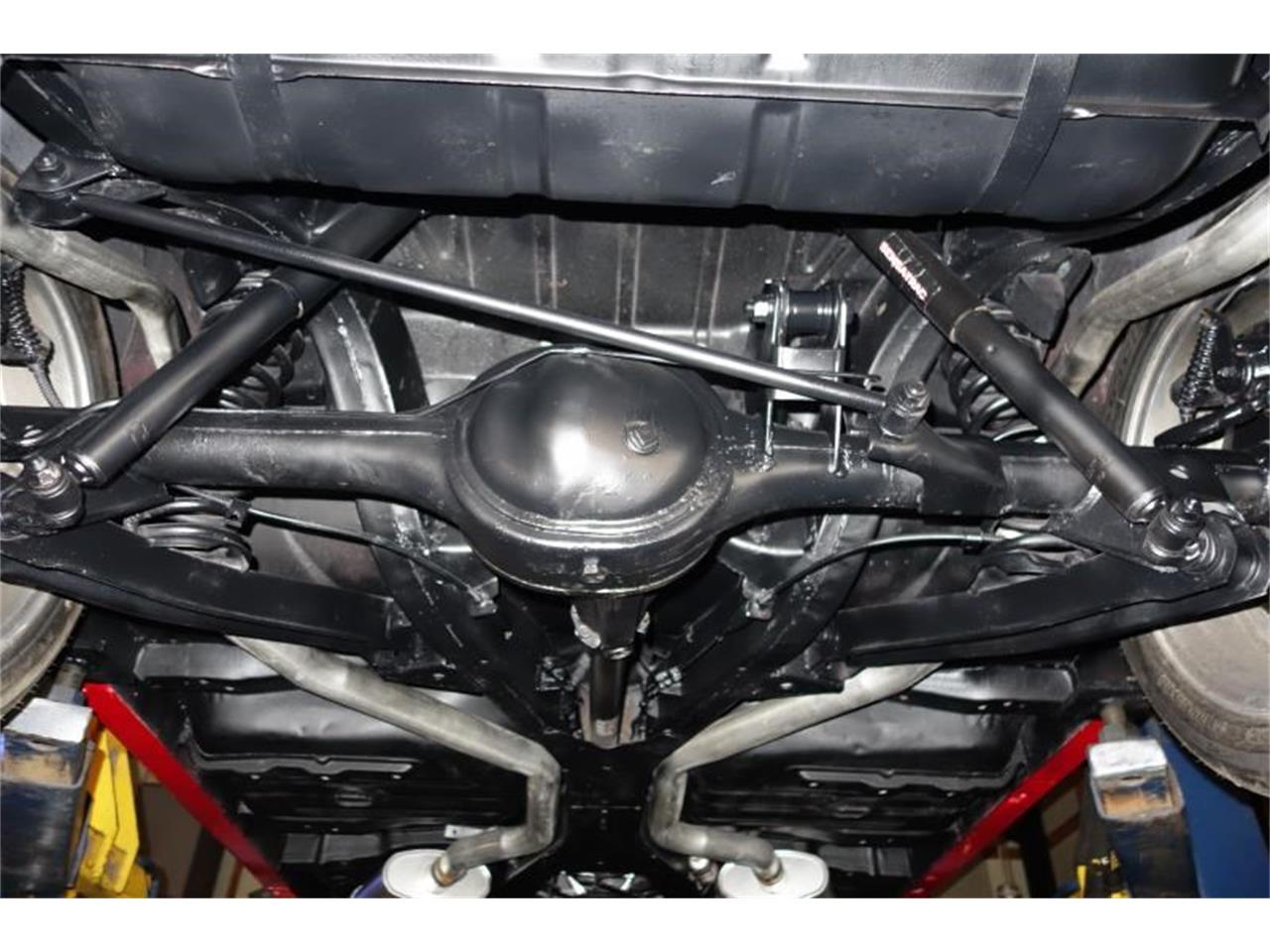 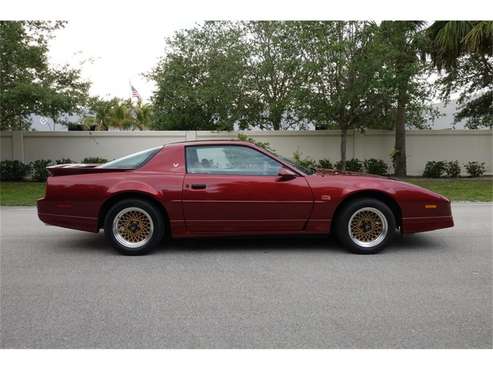 Launched in 1967, the Pontiac Firebird was developed by General Motors to compete in the pony car segment against the likes of the Ford Mustang. The car was an immediate hit with those looking for edgy styling and performance. In 1969, Pontiac rel... 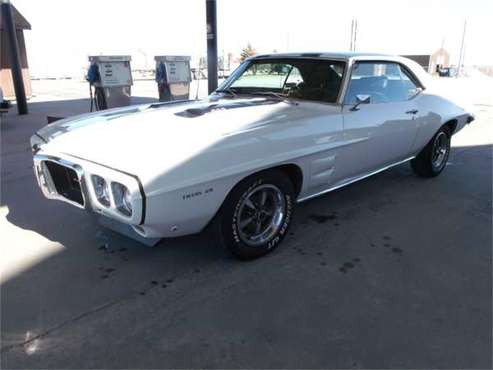 1969 Pontiac Firebird Trans Am clone (Hinton, OK) $29,900 obo This Firebird looks sharp, the crisp white exterior flows smoothly inside to a black vinyl interior which is not only in good condition but it also makes for a great color combination. ... 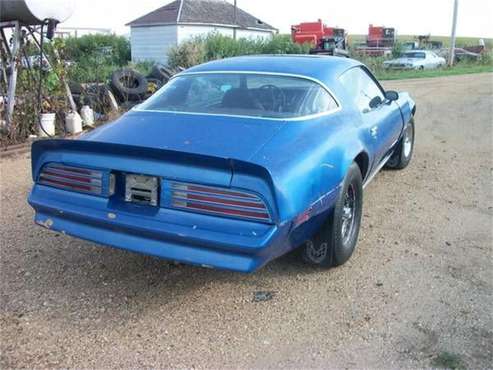 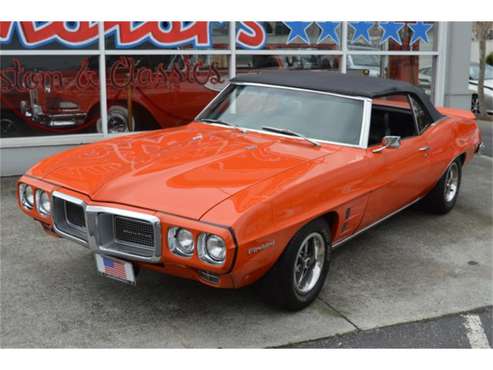 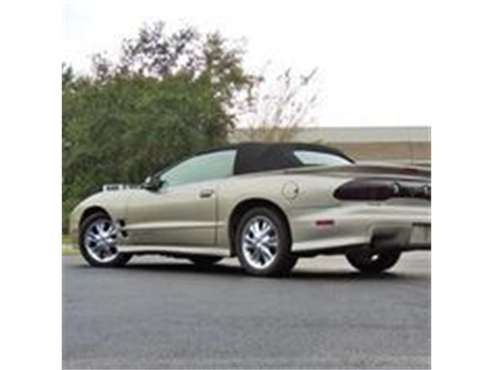 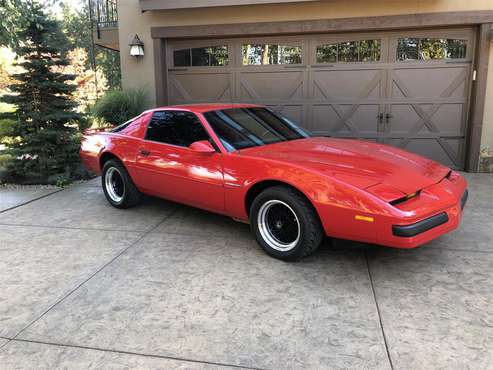 1986 Pontiac Firebird in Salem, OR

1986 matching numbers Firebird with a factory V-8 and Automatic transmission. I am the 3rd owner as the first two were both Grandmothers. Bought new In Seattle and sold for the second time to another grandmother here in Salem. She owned it for 6 y... 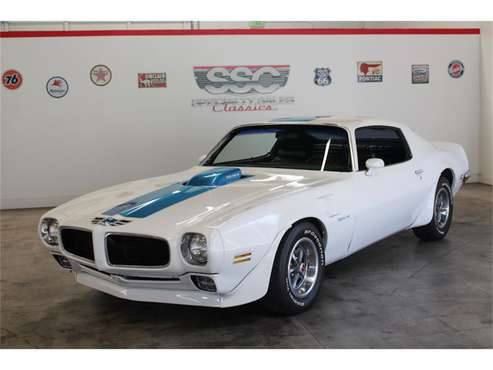 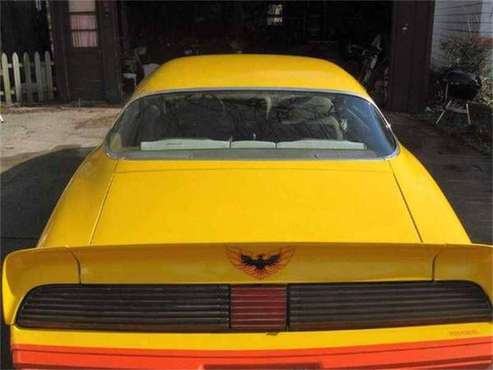 1980 Pontiac Firebird. Runs and Drives good. V8 301. automatic transmission. The car has one rust spot on the rt quarter. The car needs the carb adjusted and has a brand new battery and positive battery cable. The firebird is originally a yellow b...