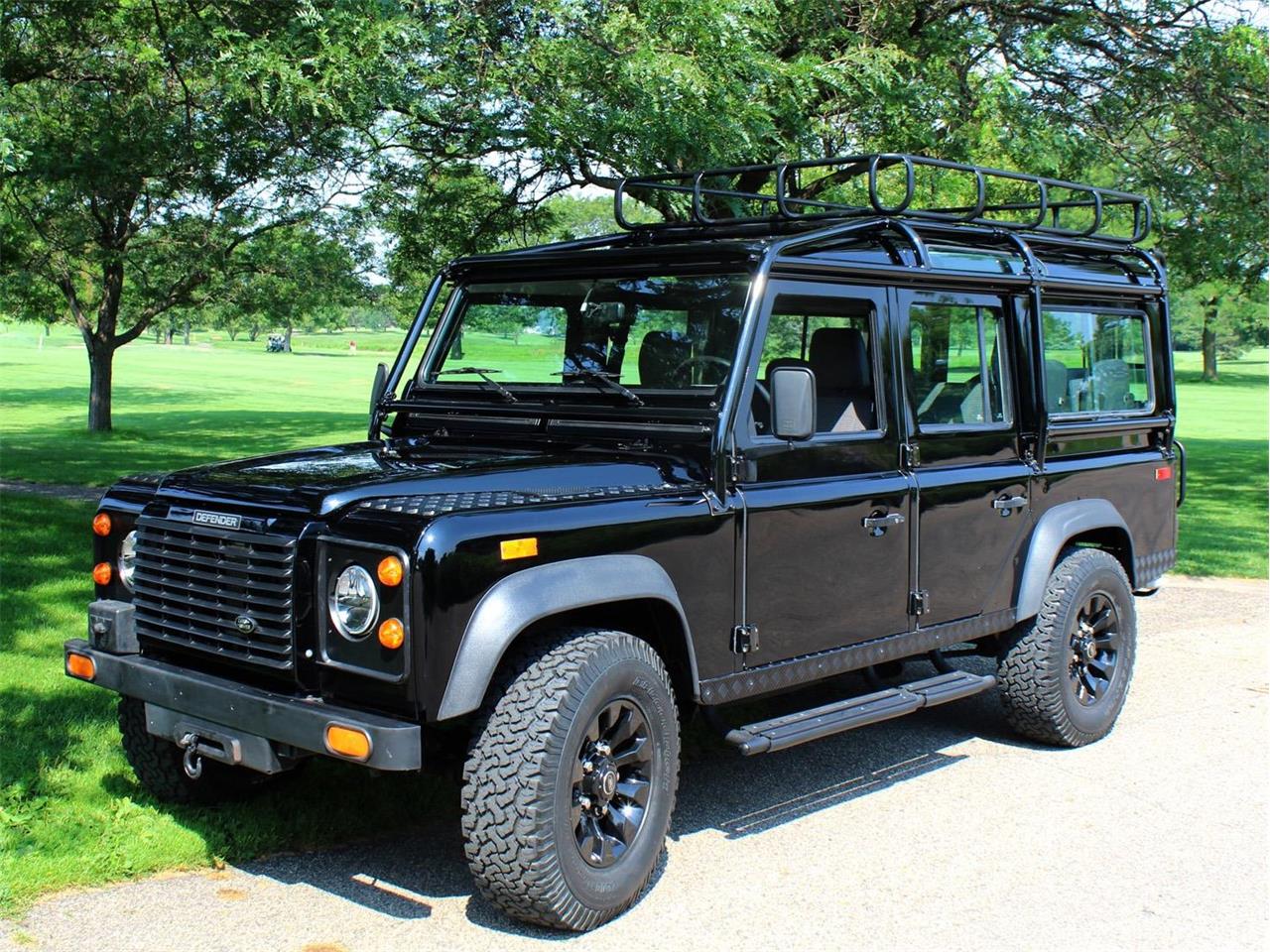 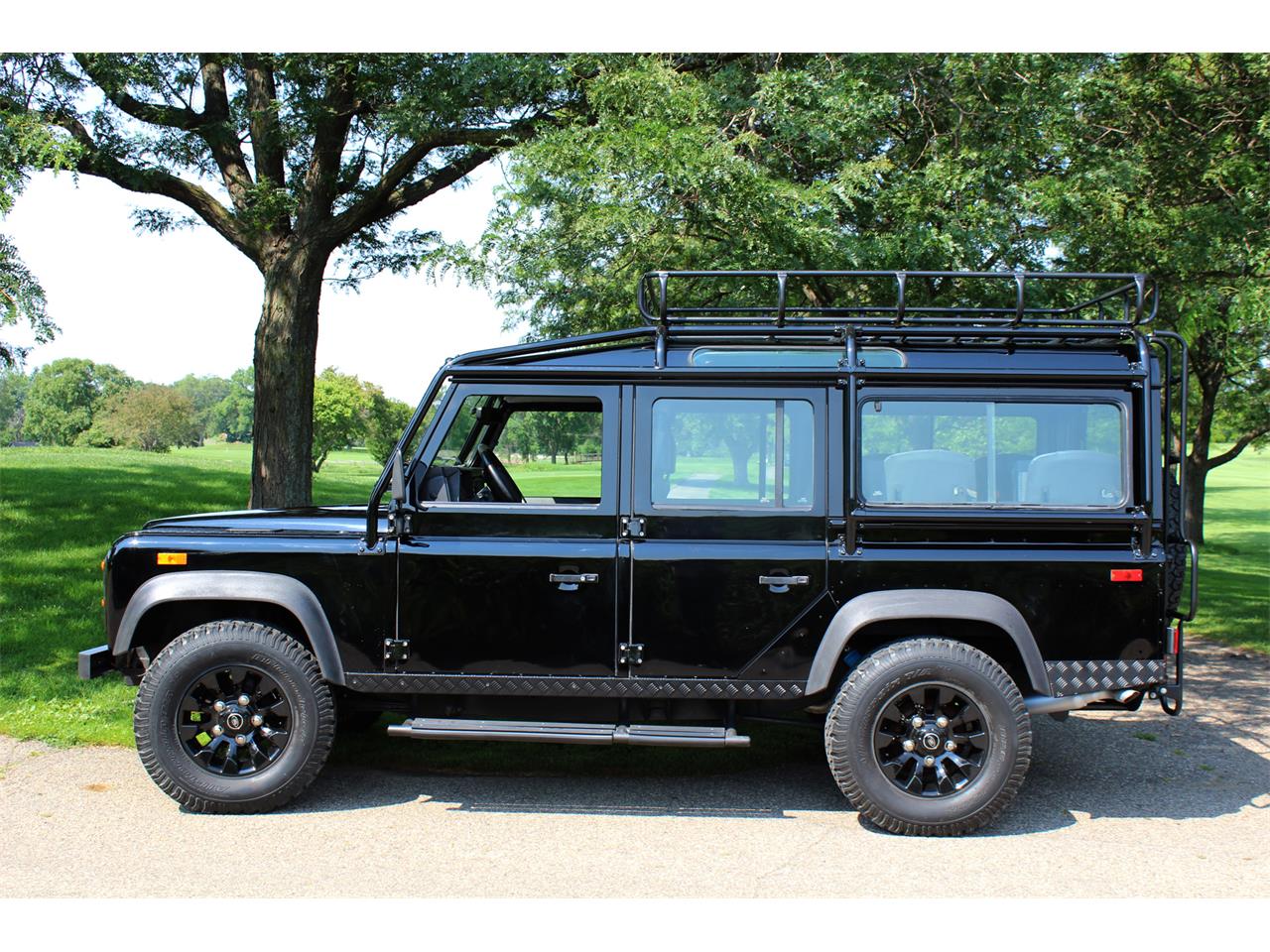 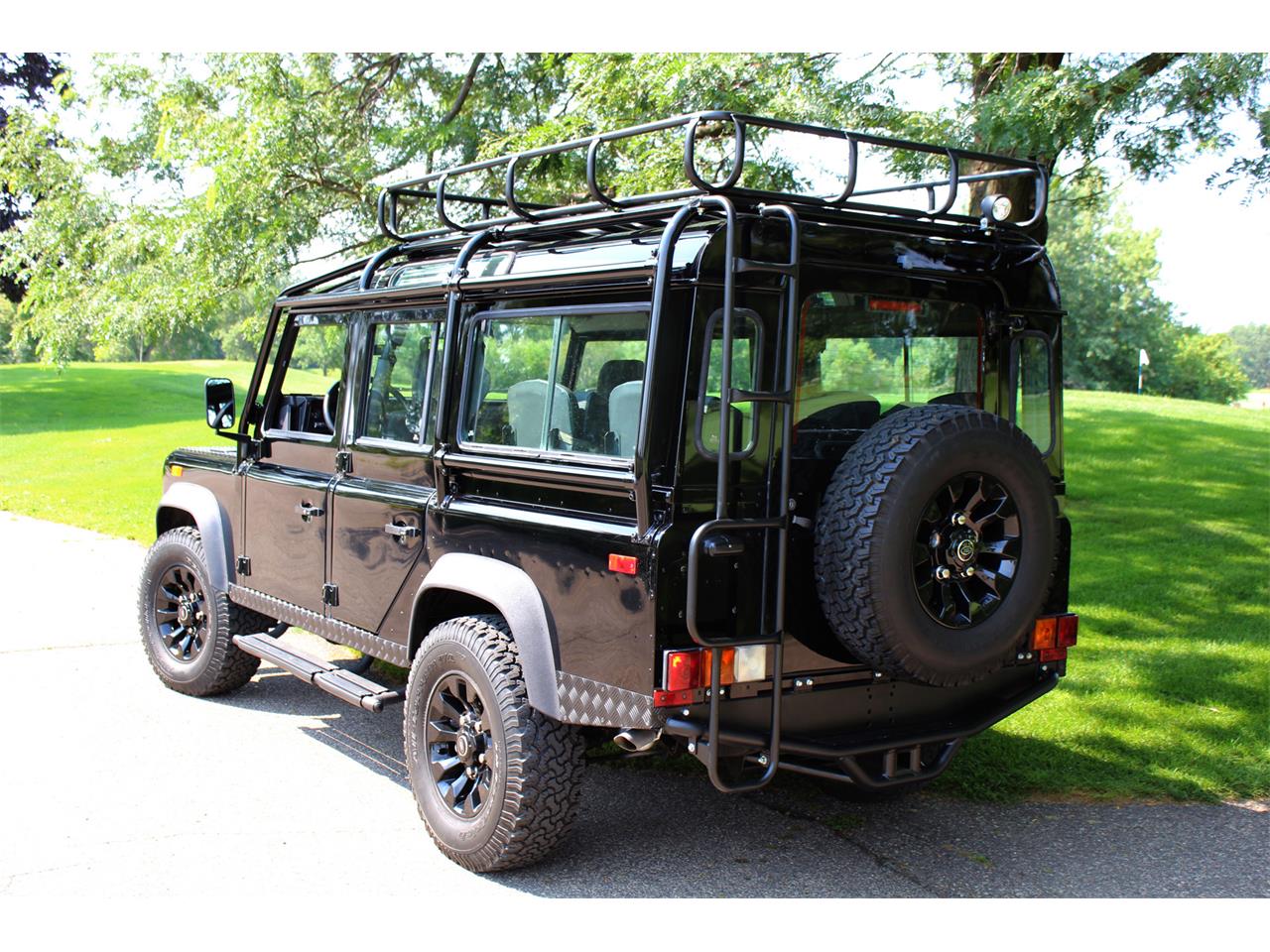 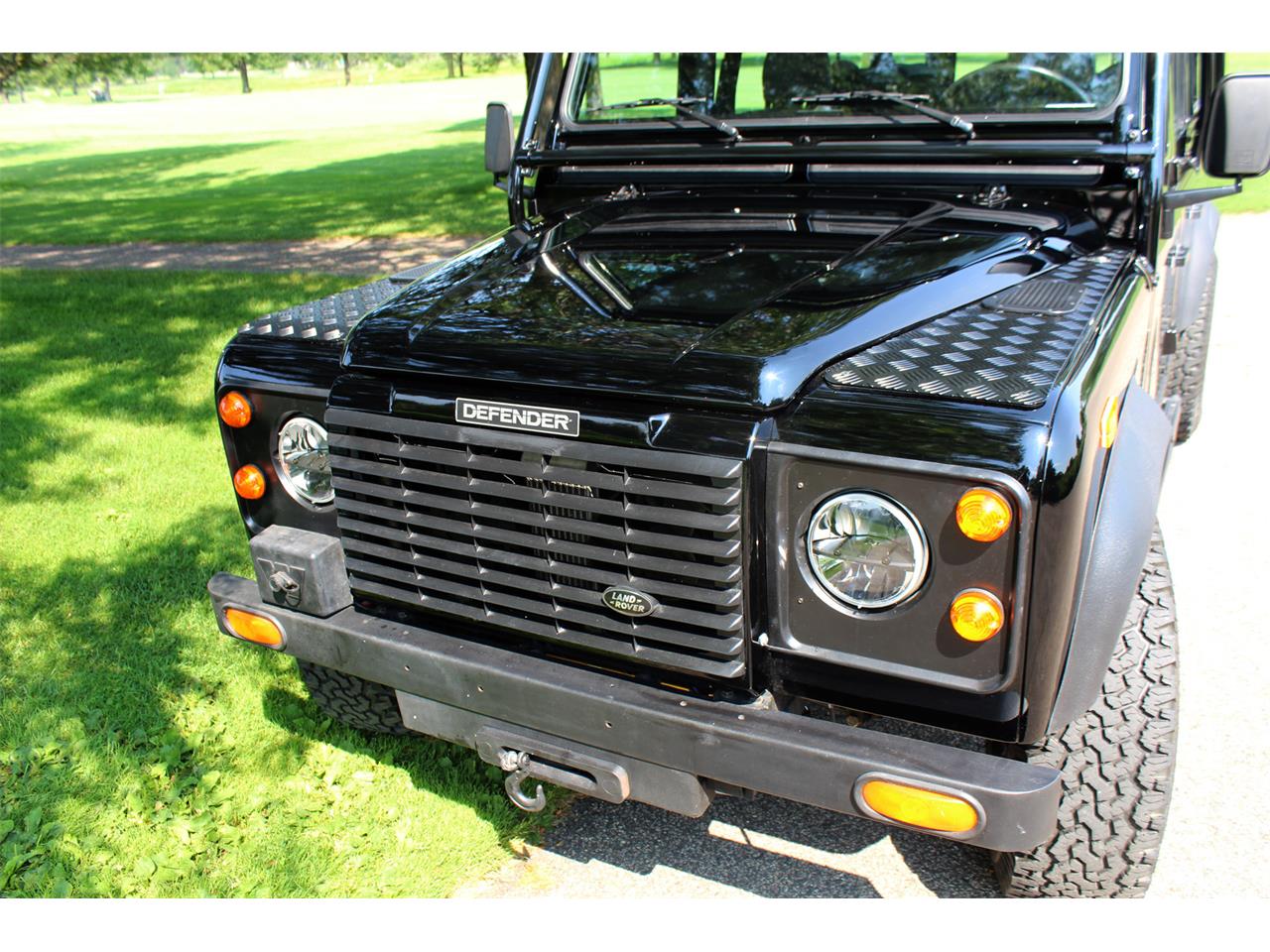 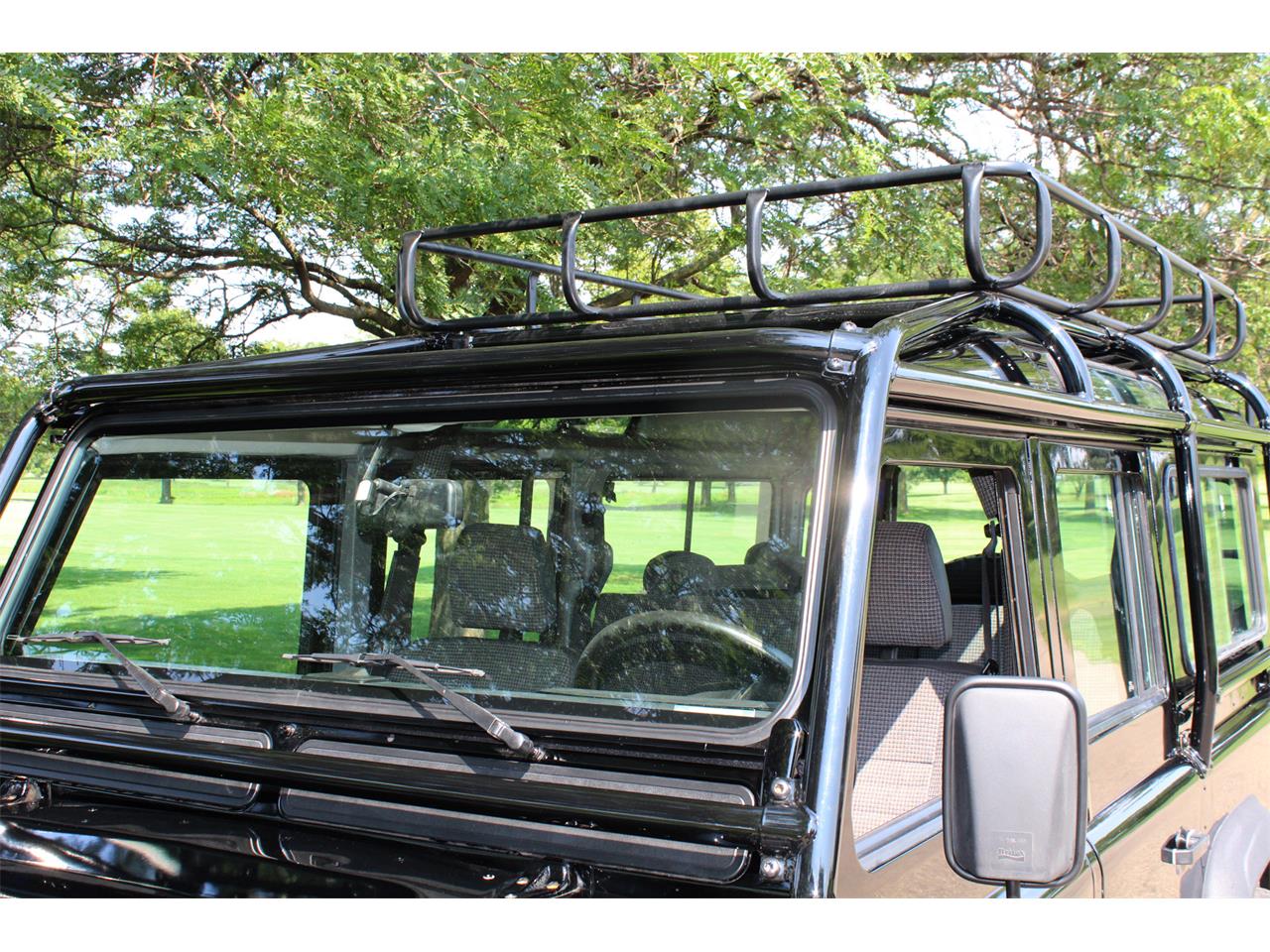 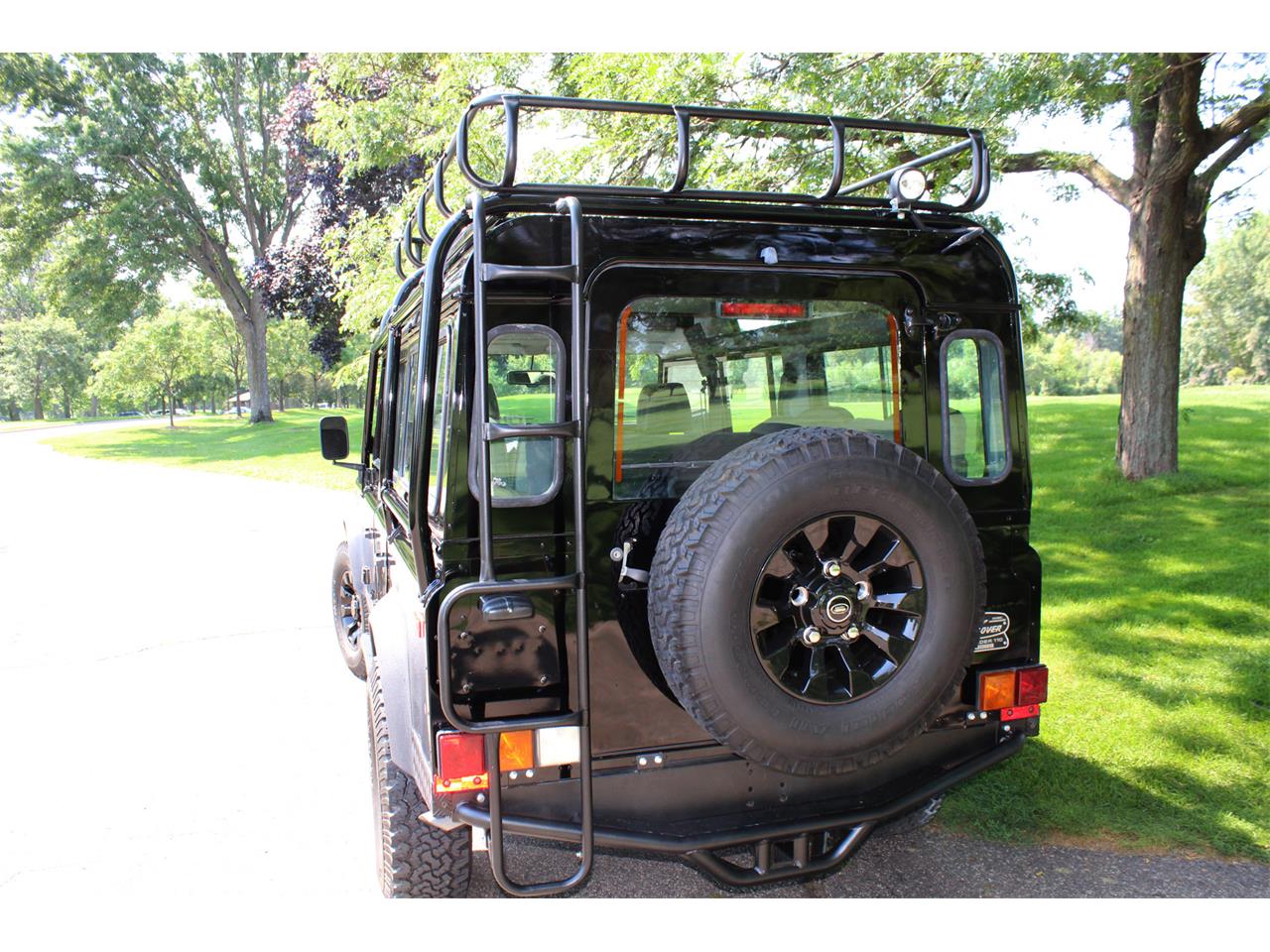 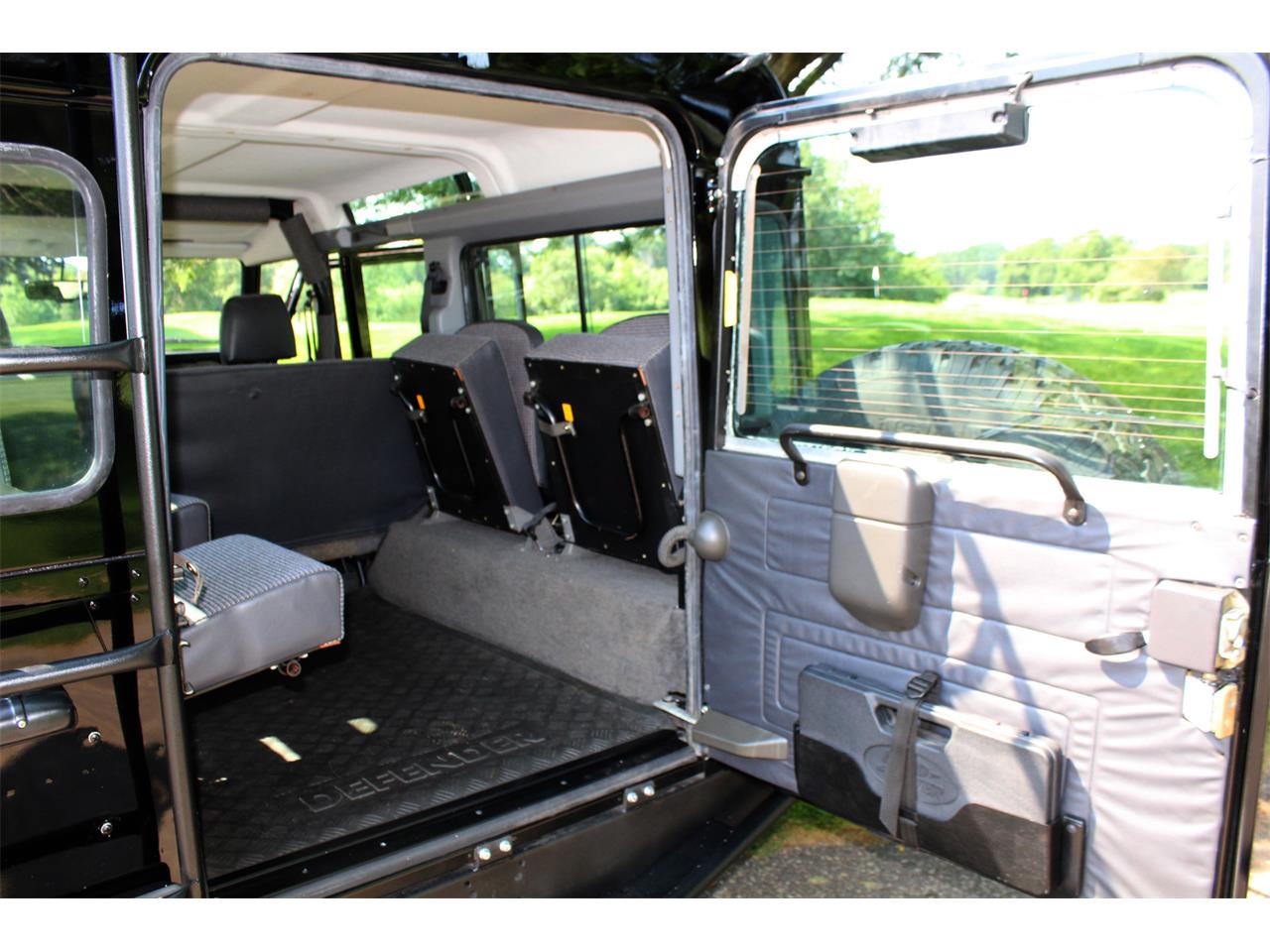 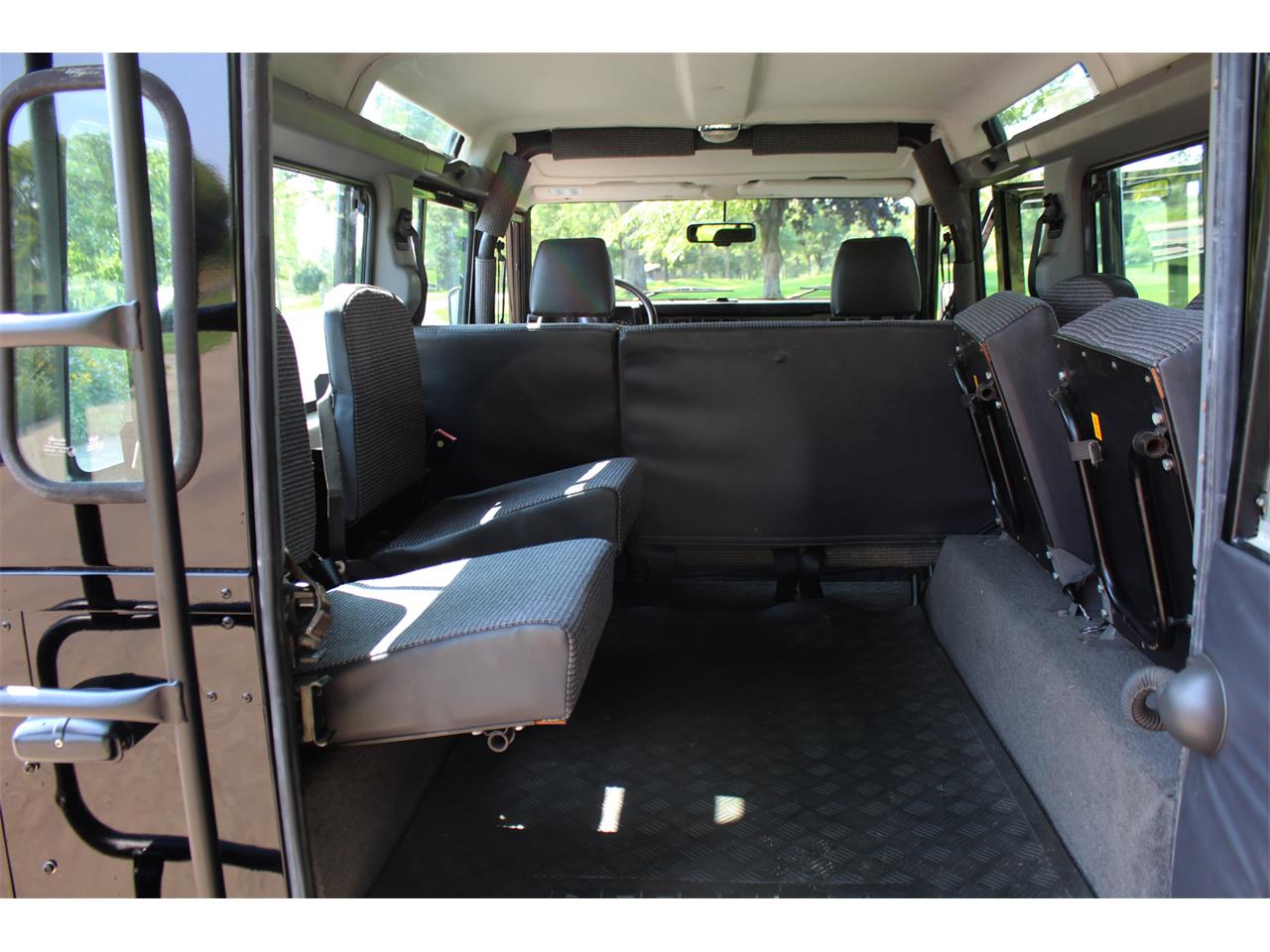 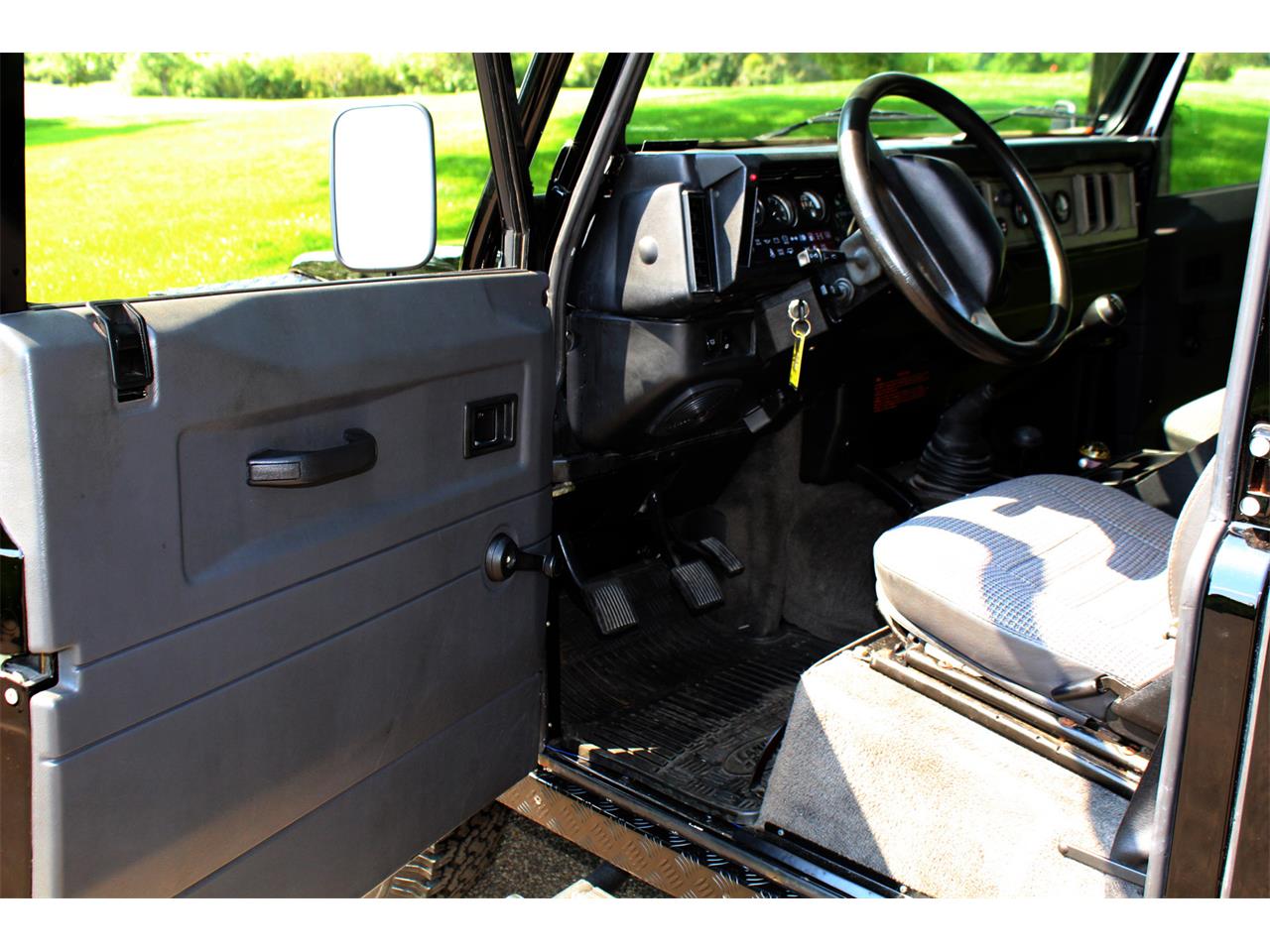 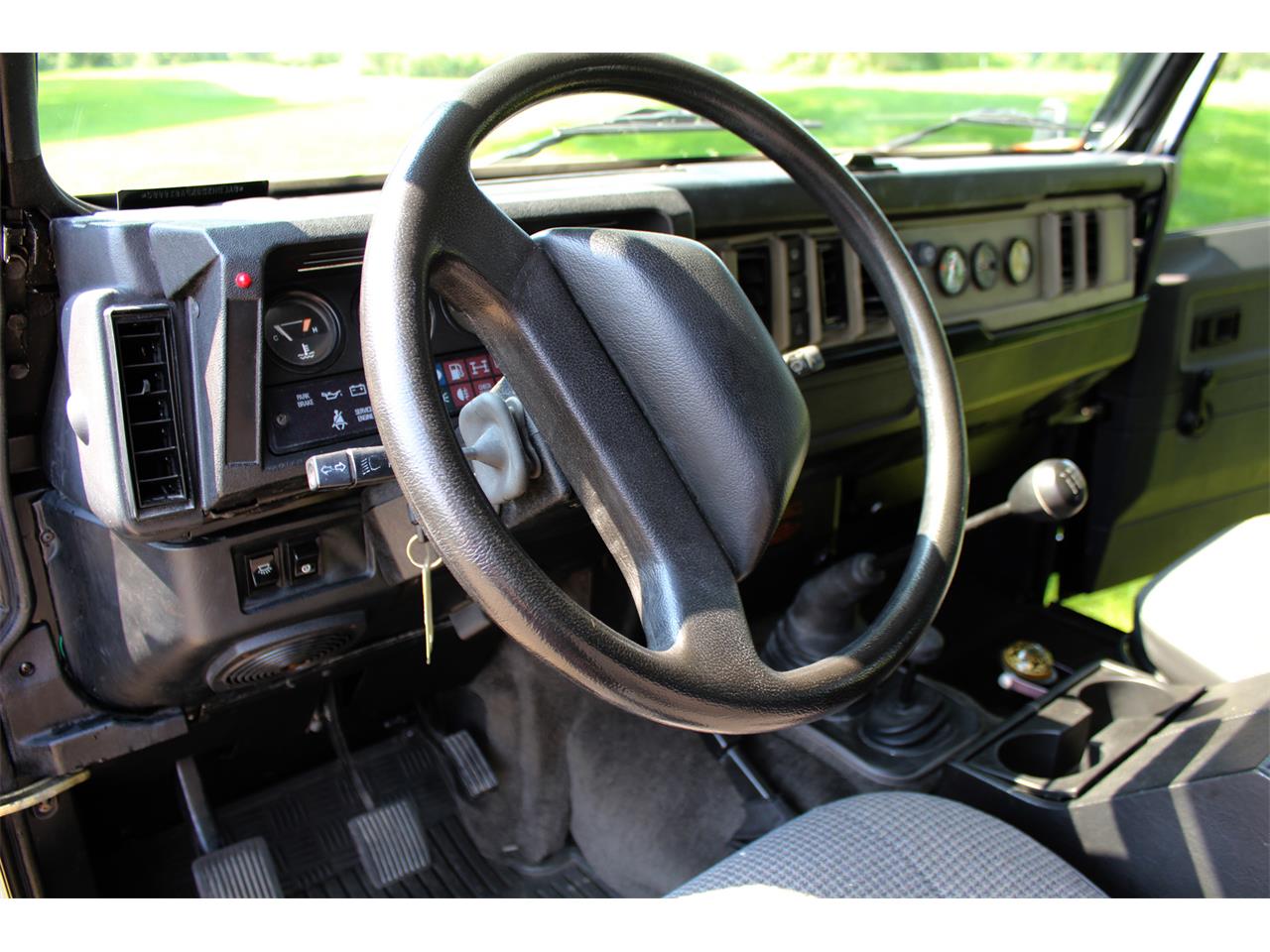 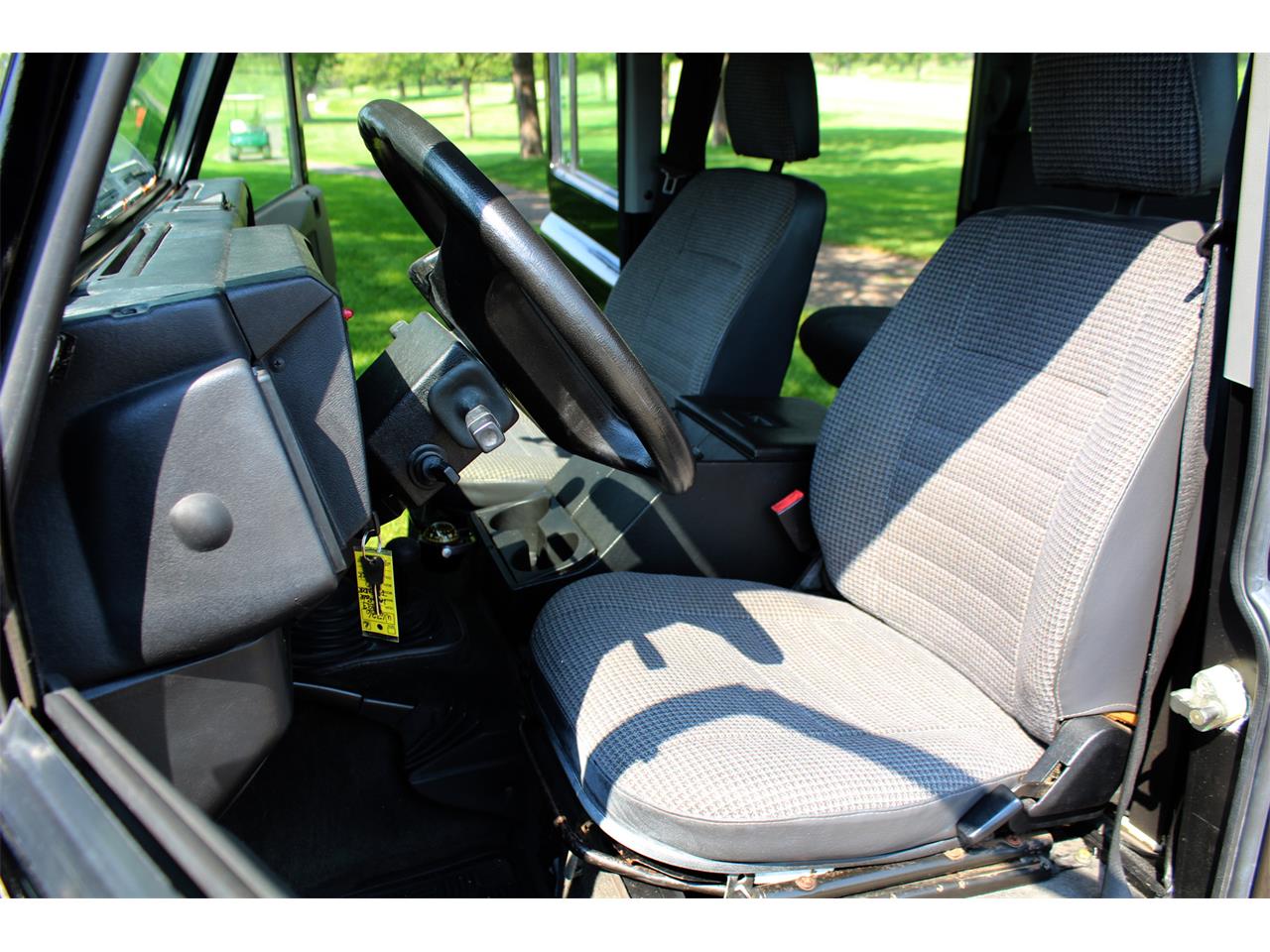 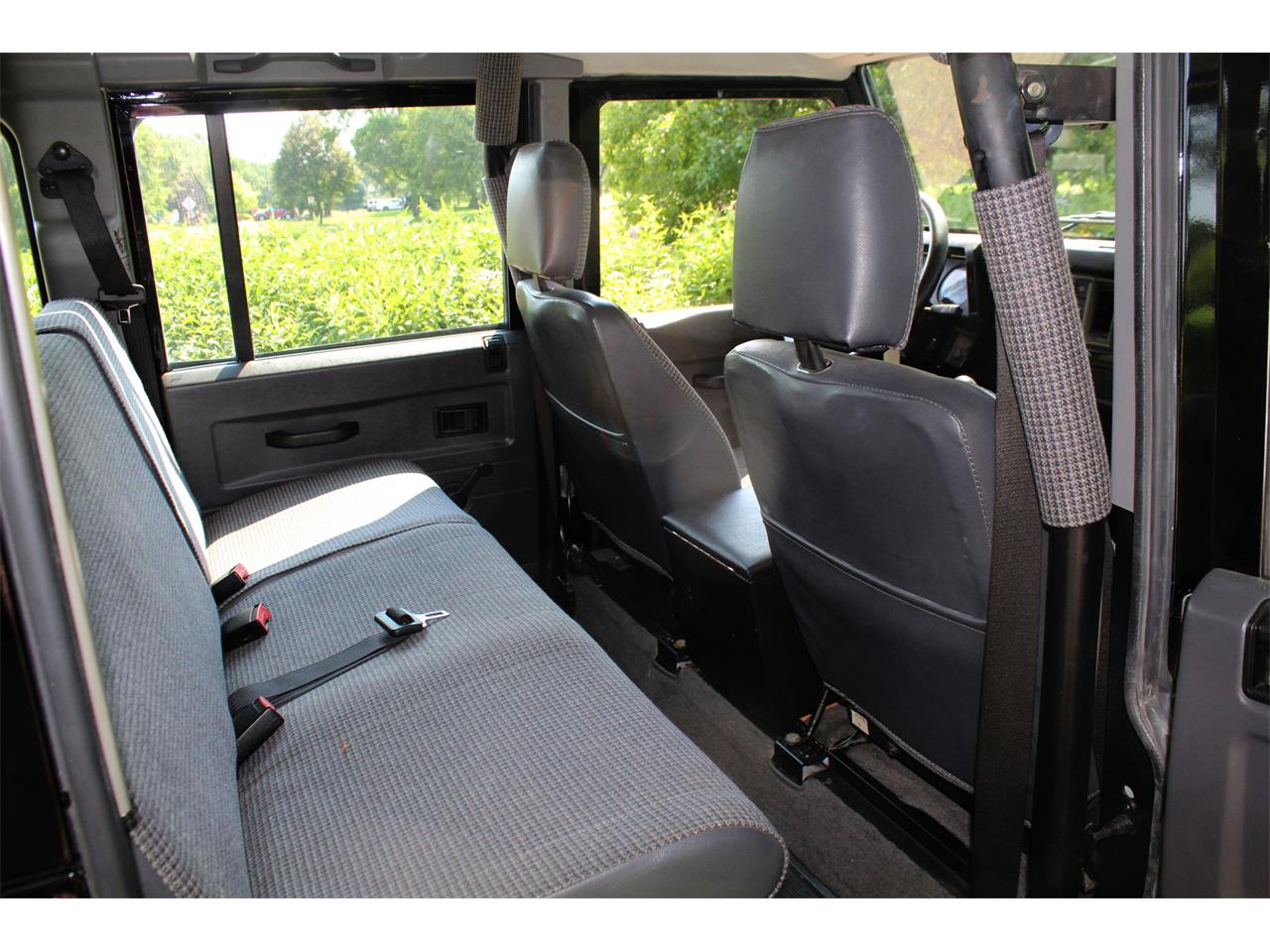 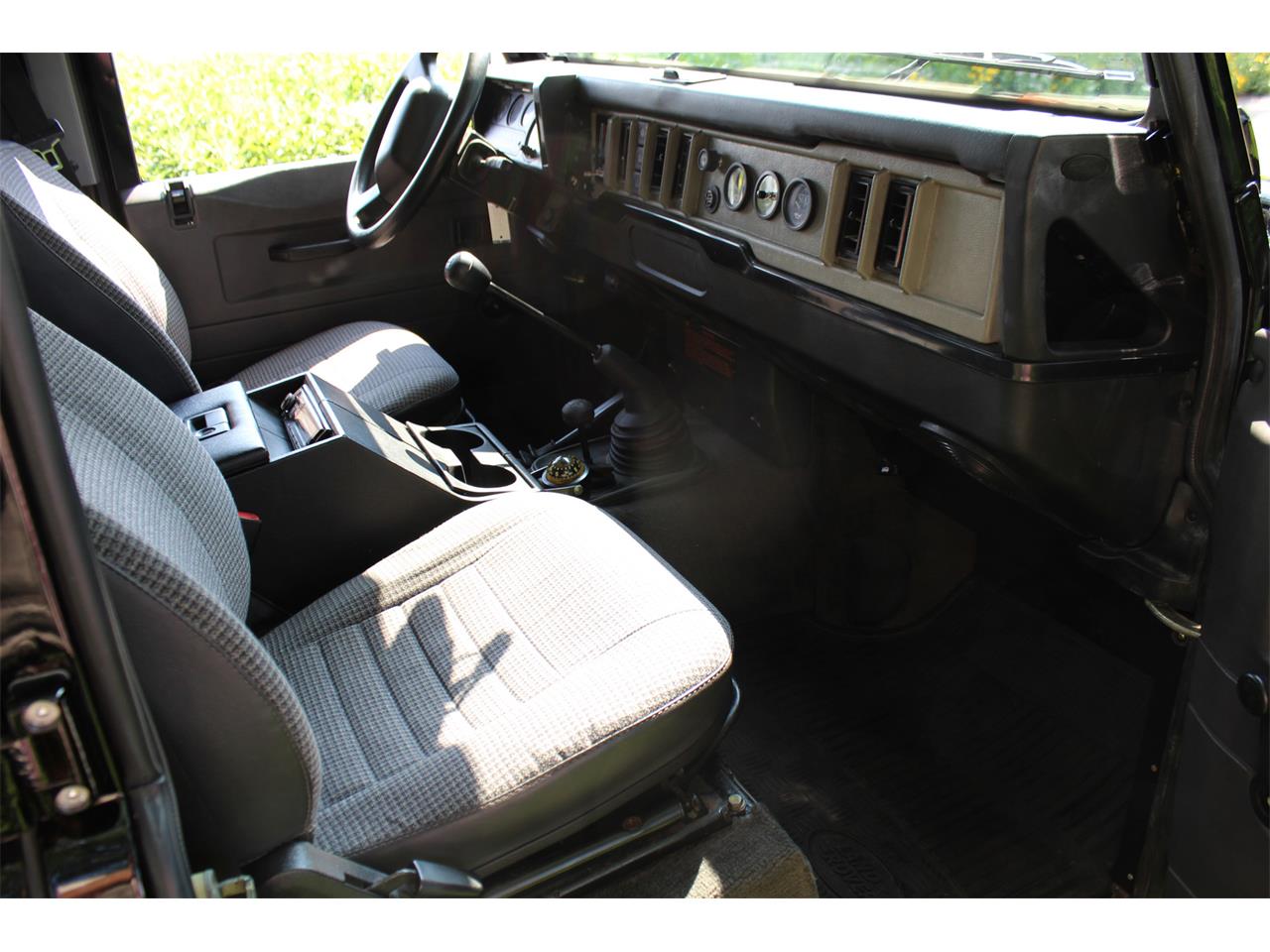 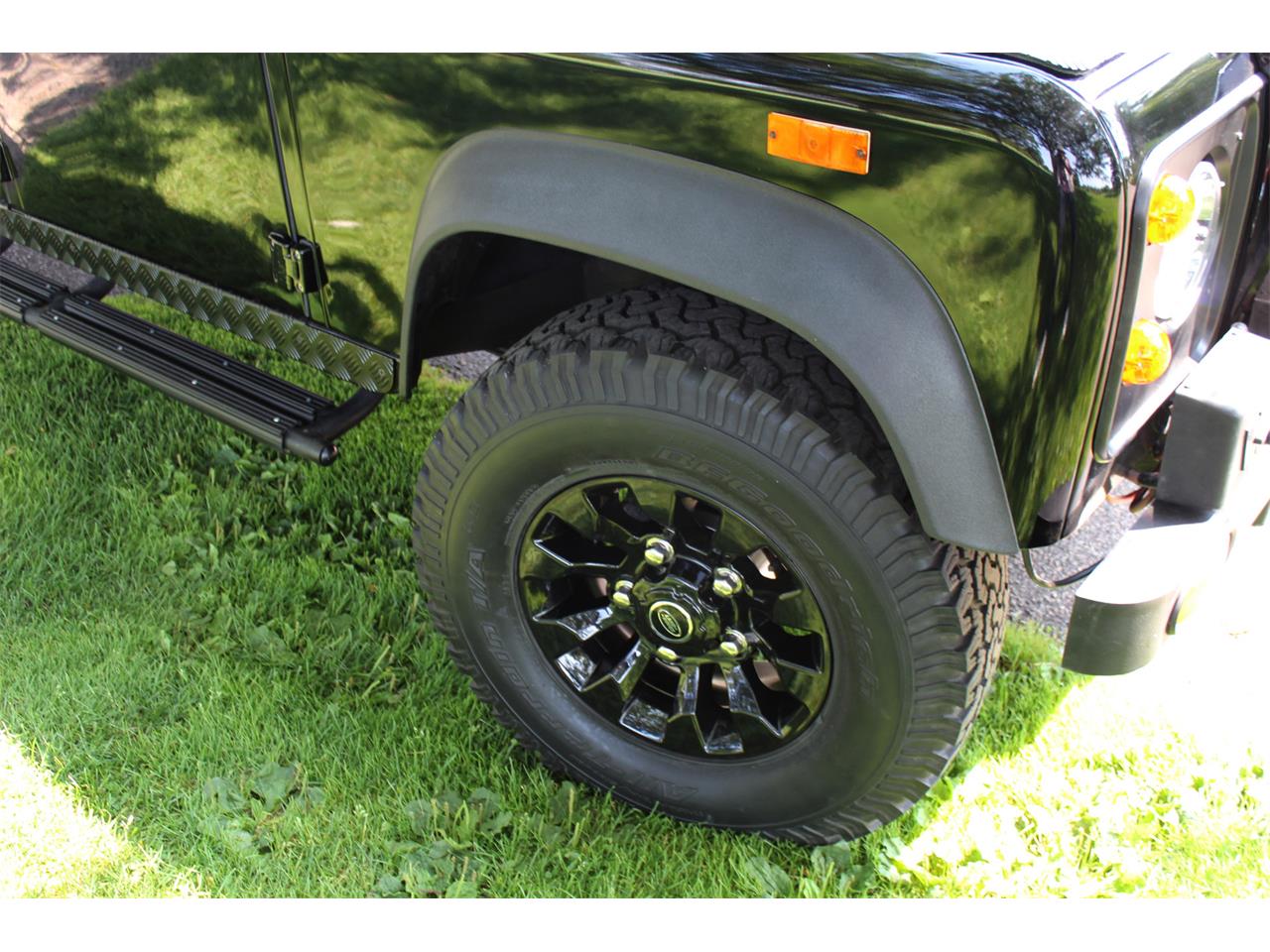 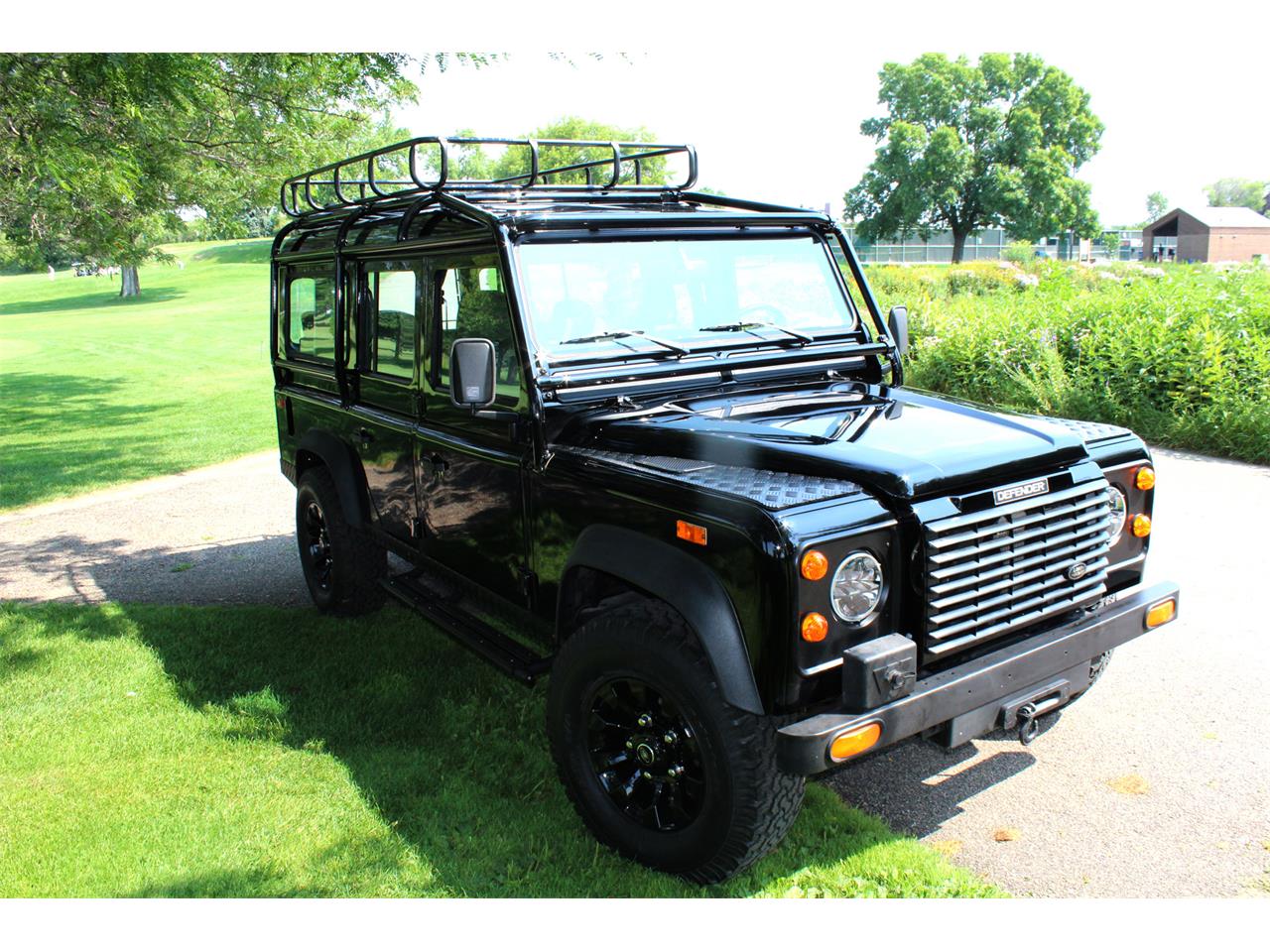 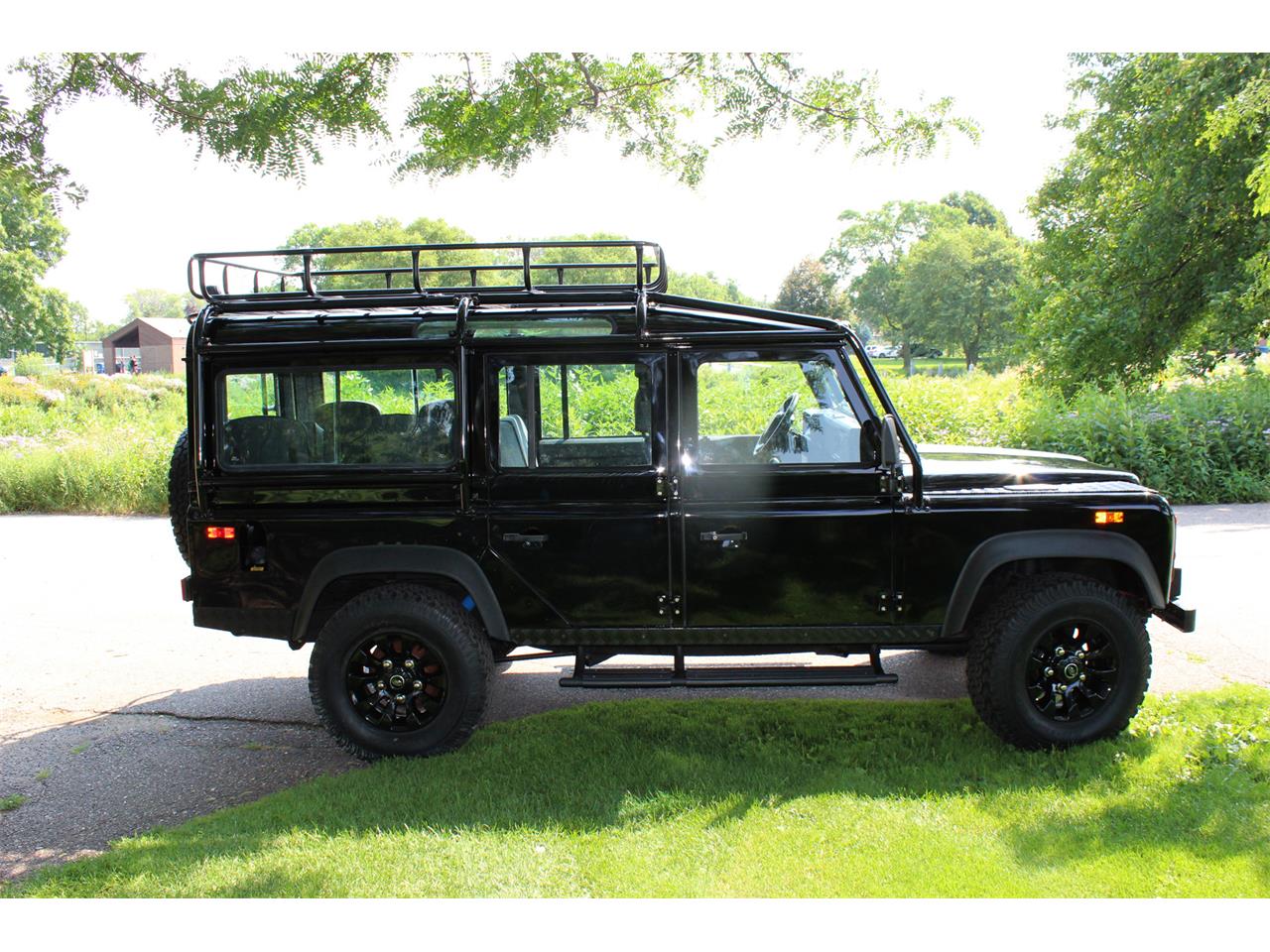 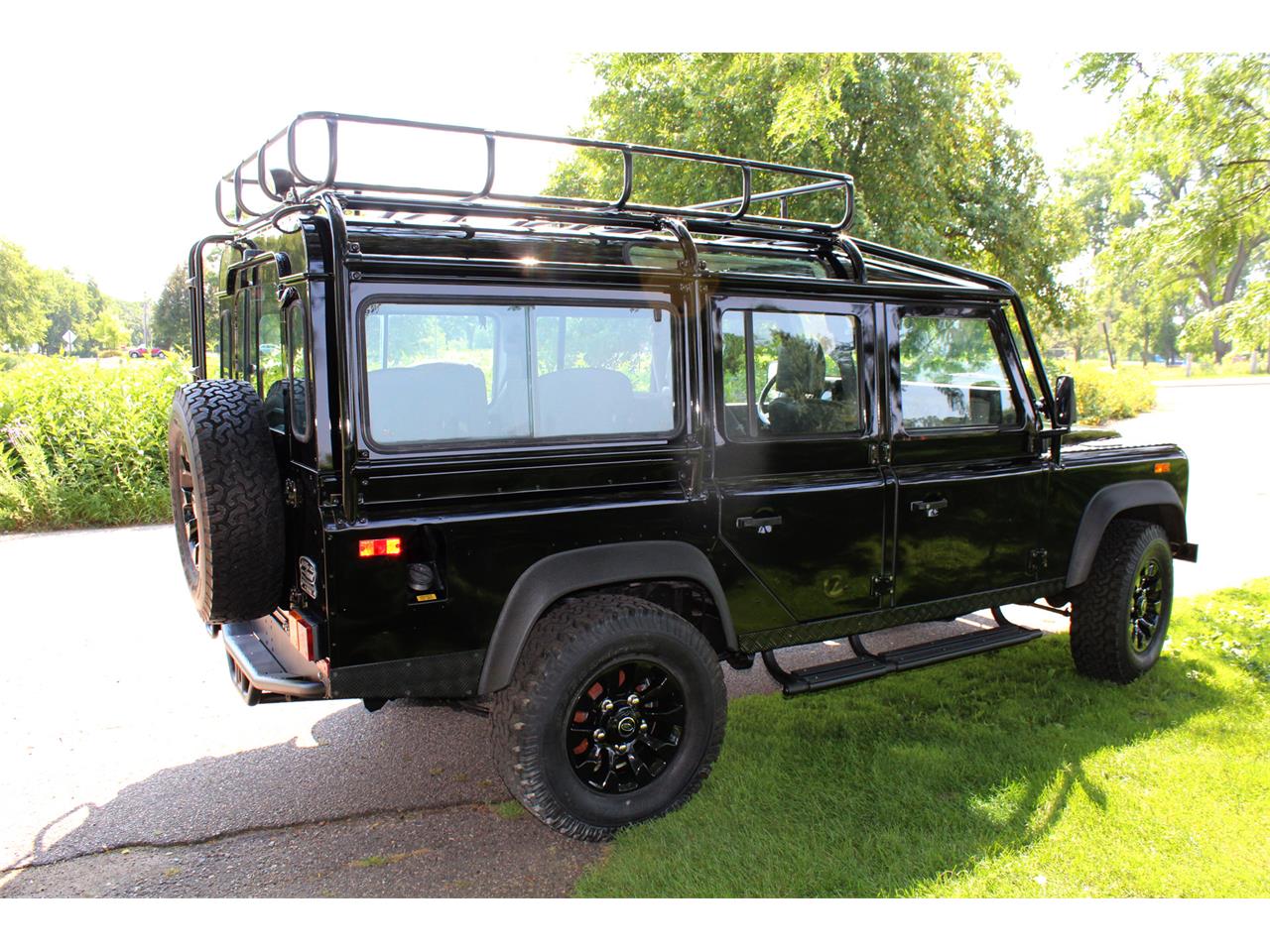 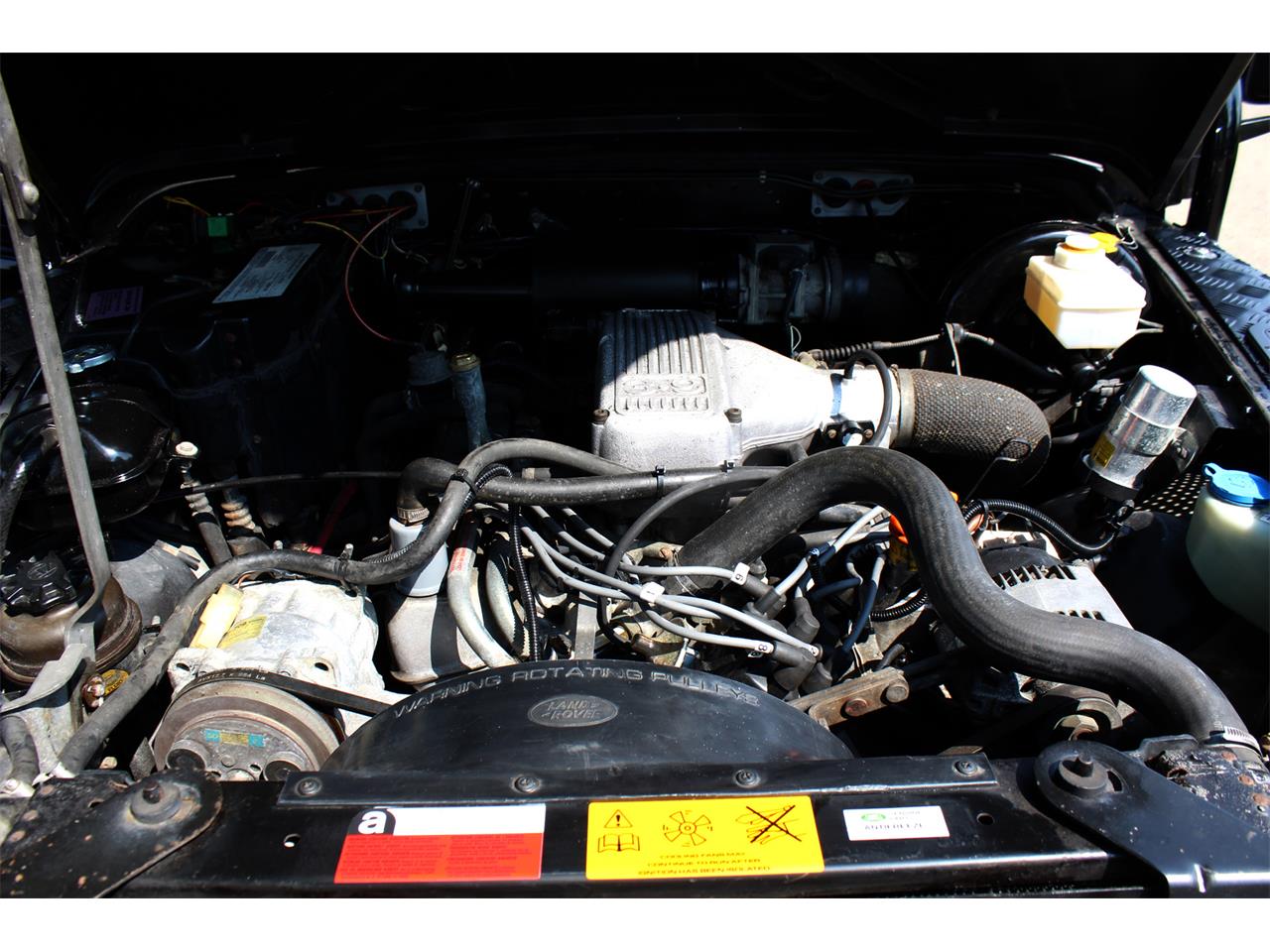 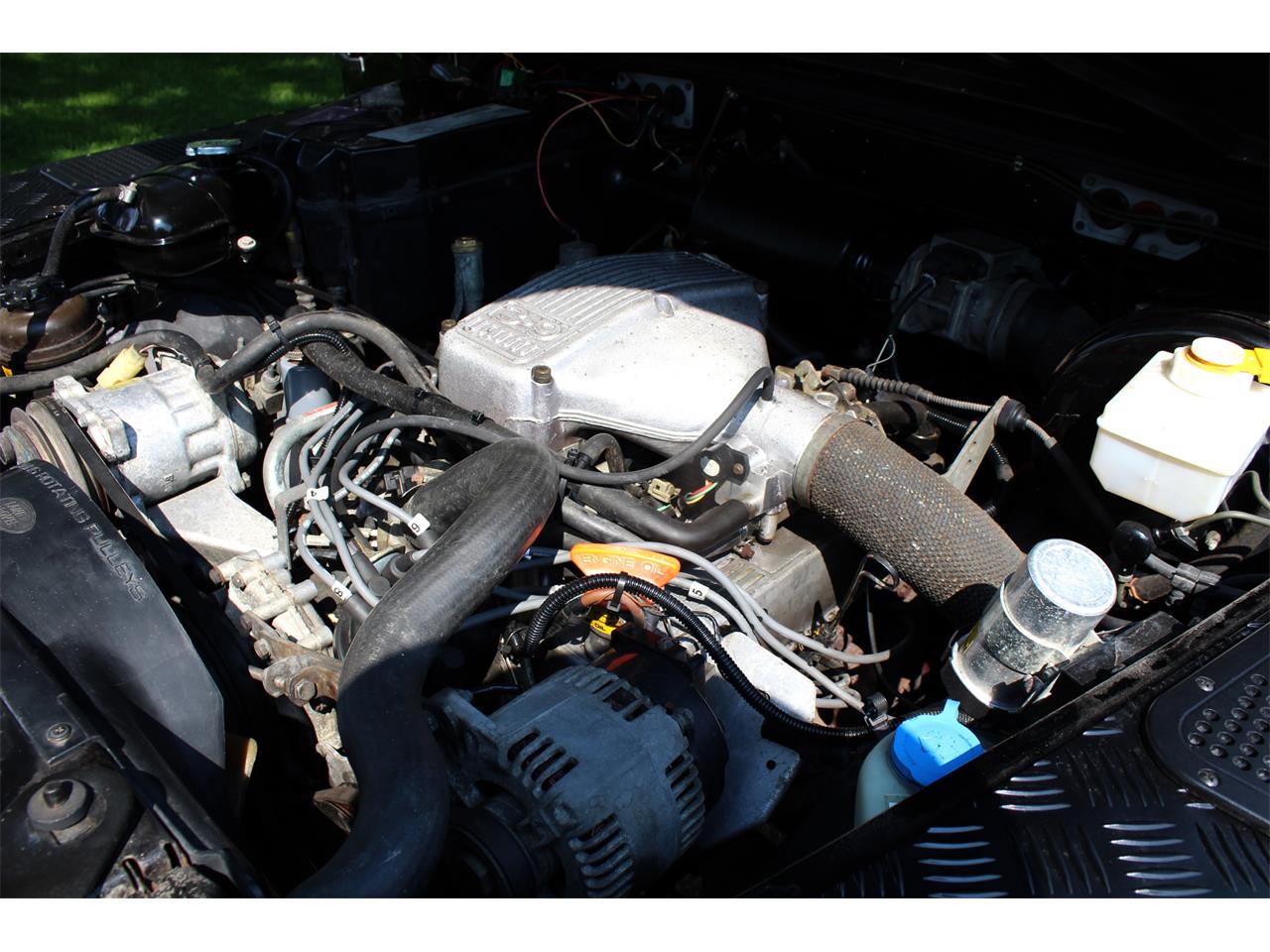 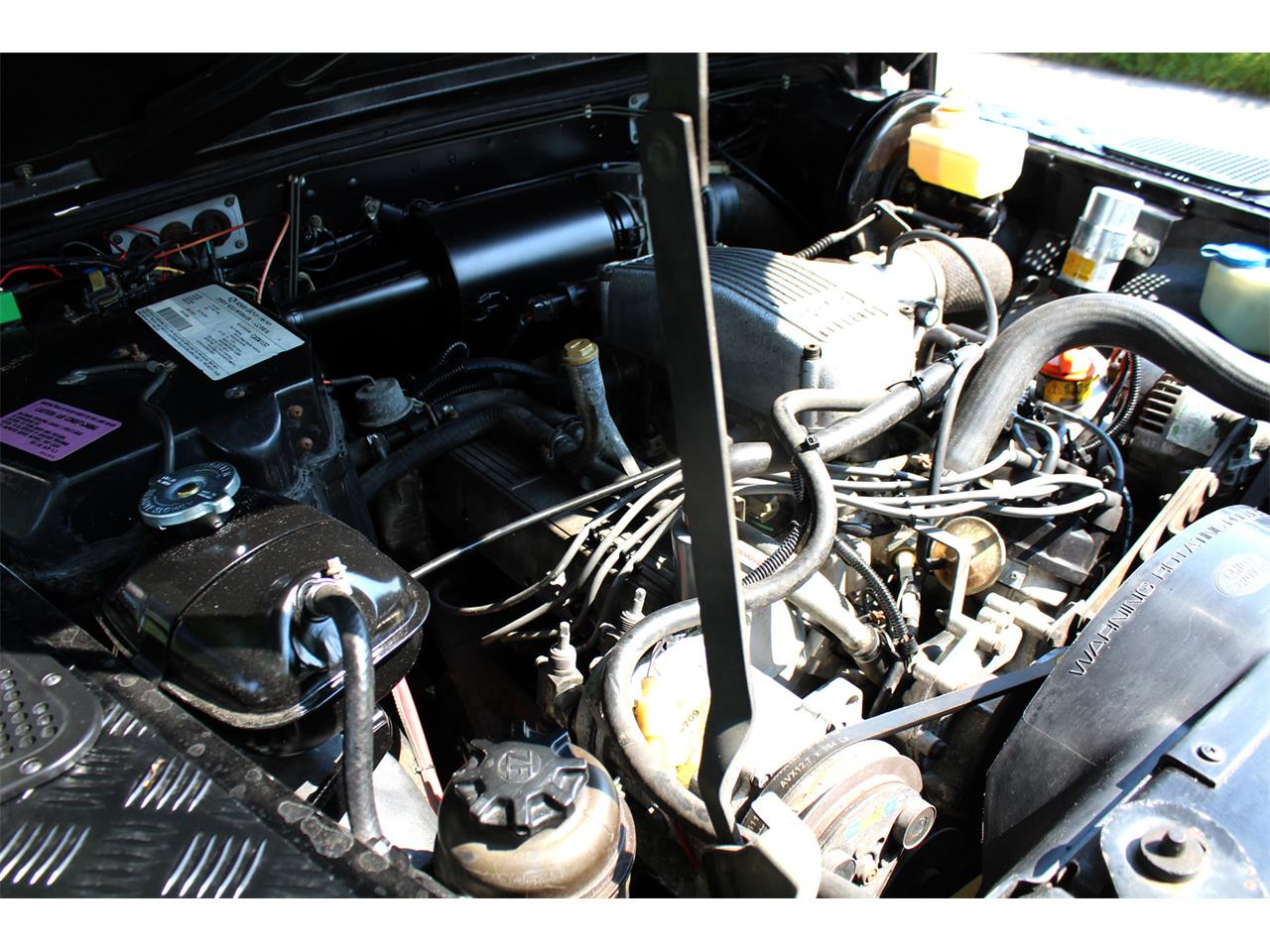 DEFENDER 110 1993 North American Specification 72,550 ACTUAL MILES 2 OWNERS When Land Rover brought the Defender to the U.S. for the model year 1993, they did it through their existing Range Rover dealerships. At that time the company was still called Range Rover of North America. Land-Rover, and the newly formed Land Rover North America (LRNA) had some new toys coming to the USA in the way of new models, so what better way to announce their arrival and attract some attention but with a limited run of 500 . THIS DEFENDER IS NUMBER 198 OF 500 ONLY TWO OF THESE 110’S WERE PAINTED BLACK* *This beautiful 110 has had a “ground up restoration” and been painted to the specifications of the only two black 1993 Defender 110’s created. One for Mr. Ralph Lauren the fashion designer and the Other for international financier Marcos J. Soto All the others came from the factory in white. We have added the “TURBINE STYLE” style wheels and-the original radio has been replaced with an Alpine hands-free head unit. The original radio as well as the original ANR1534 steel wheels are included in the sale. -The original headlights have been replaced with Truck-Lite LEDs, but the originals are included for replacement at the buyer’s discretion -The original LT77 gearbox was replaced with the R380 as part of an elective service from Land Rover N.A., which still shifts smoothly today -Braided stainless steel oil cooler lines have been fitted to replace the original rubber ones -Interior including the dash and seats are close to perfect Additional original accessories included Land Rover winch bag and leather gloves -NAS 110 workshop manual -Original window sticker -NAS 110 owner’s manual 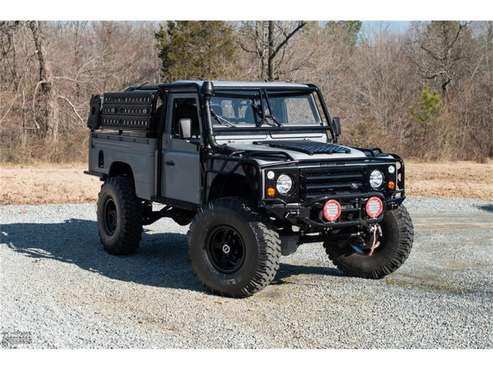 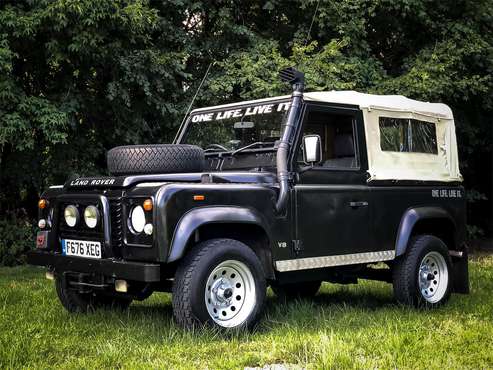 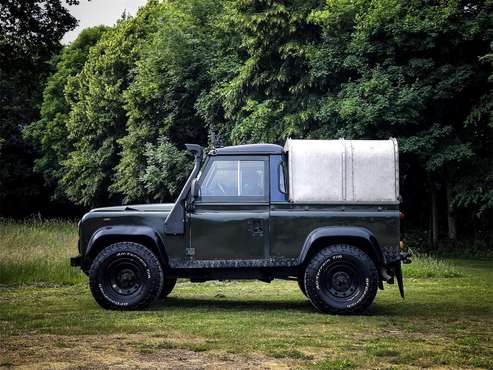 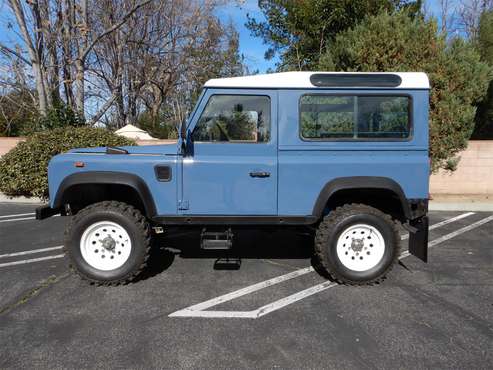 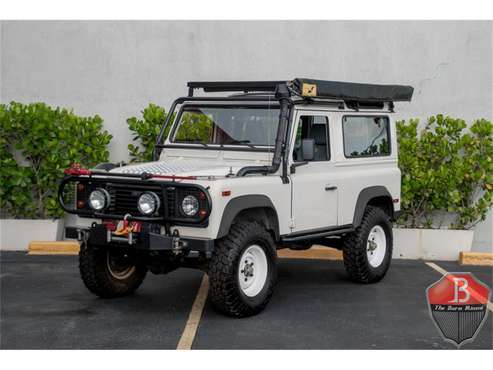 FOLLOW: @gastonrossato @thebarnmiami for behind the scenes. 1995 Land Rover Defender 90 NAS (North American Spec), badged as #59 of 500. Finished i... 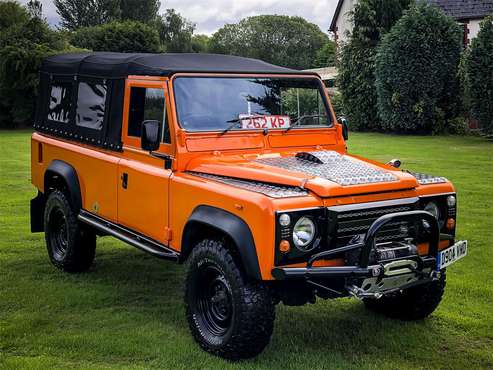