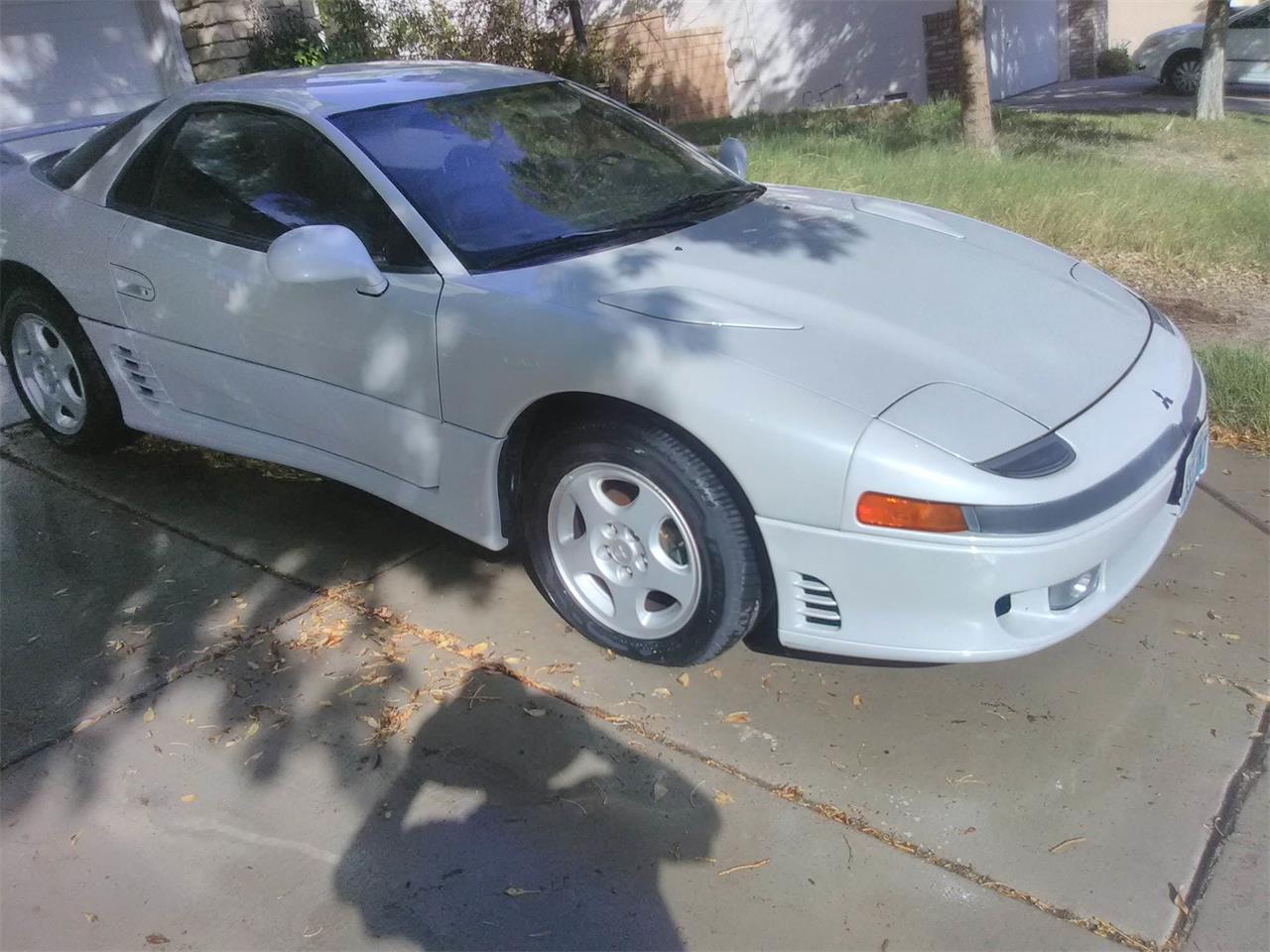 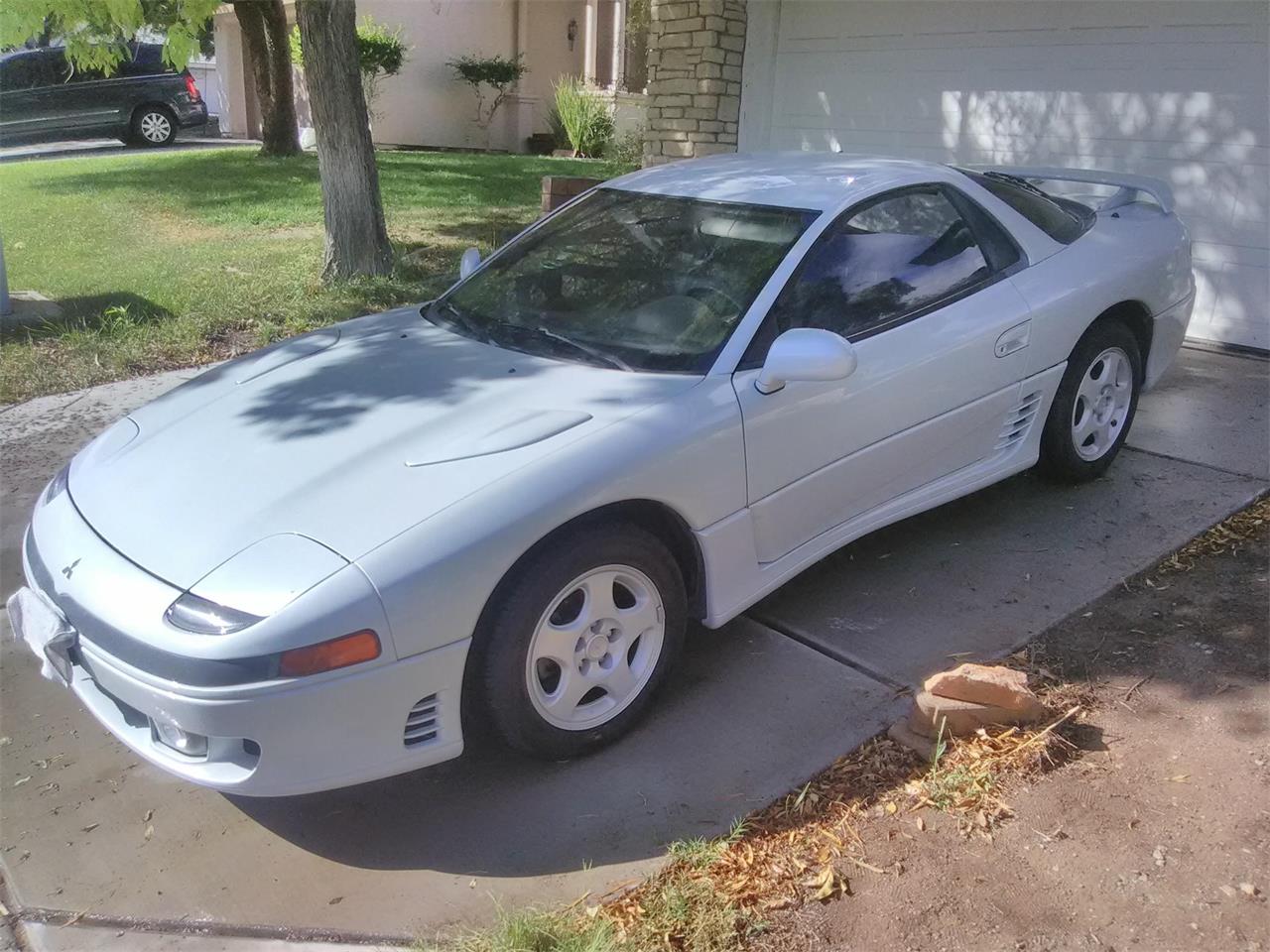 A great sportscar for doing a complete restoration / customization / mechanical overhaul to transform it into a modified super sportscar, as it is not running - the engine has been sitting idle for 7+ years. The body is in good condition, as it has lived almost its entire life in the arid desert air of Las Vegas, Nevada. Before that, it was in the semi-arid climate of L.A. I am the second owner and bought it from a friend who always kept it in top condition. Starting almost ten years ago, I got caught up in a Nevada DMV scam which had as its main component not allowing motorists with apt. or suite #’s at the end of their street addresses to obtain their paid registration decals (by “truncating,” or cutting off several characters at the end of the second address line. I tried everything to get that decal, but to no avail. It was kept either in the garage or under a shade tree most of that time. I have all of the maintenance records since I bought it in 1997. Also has original packet with Owner's Manual, etc. 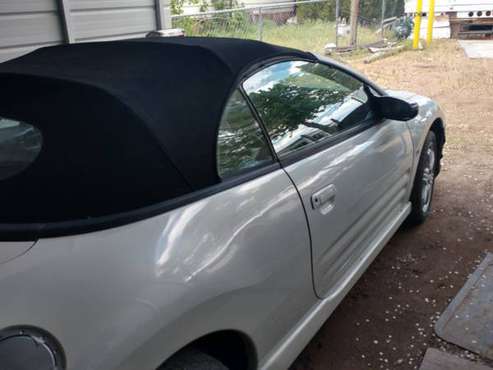 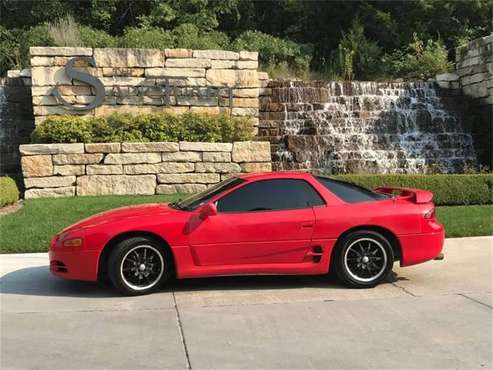 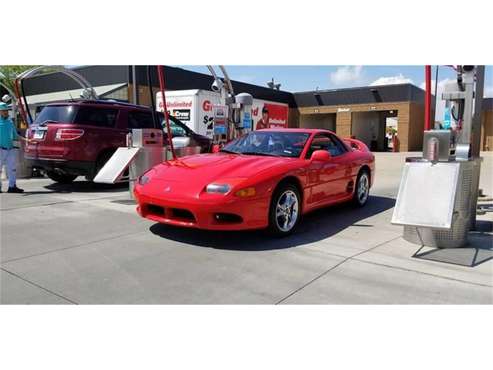 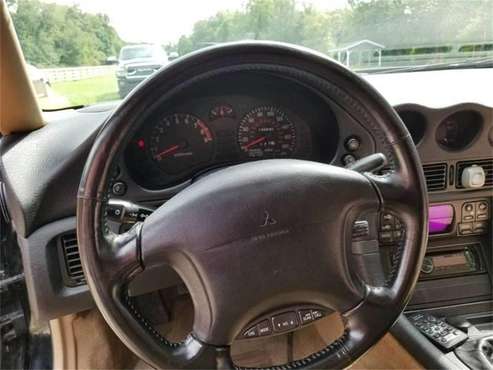 I have a 1997 Mitsubishi 3000GT VR4 for sale. It is in great shape inside and out and runs great. I have a ton of extra parts for it such as turbos, adjustable cam gears, upgraded fuel pump, and a bunch of other stuff I'm forgetting about. It has ... 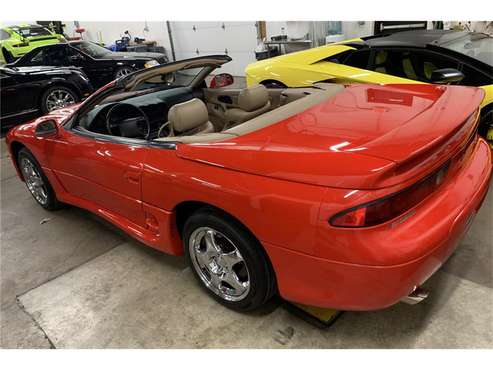 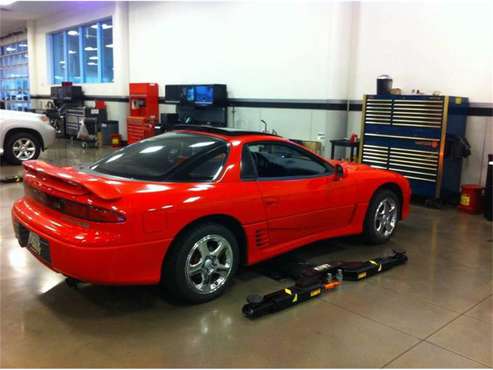 Clean no accidents vr4 I'm the 2nd owner since 2005. since then its had a new mitsu dealer oem short block with the superseded forged internals. new 13g turbos with shorty headers. New dealer superseded 5 speed tranny. only 48k miles on new power ... 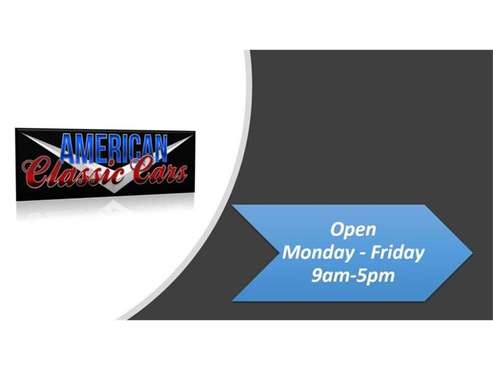 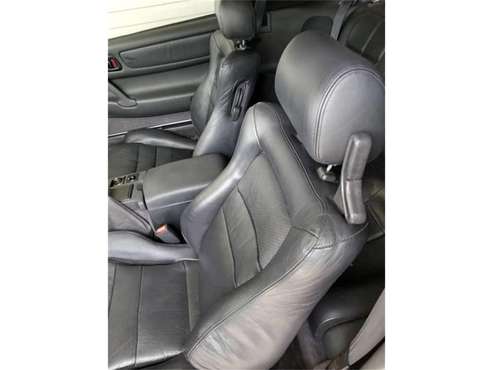