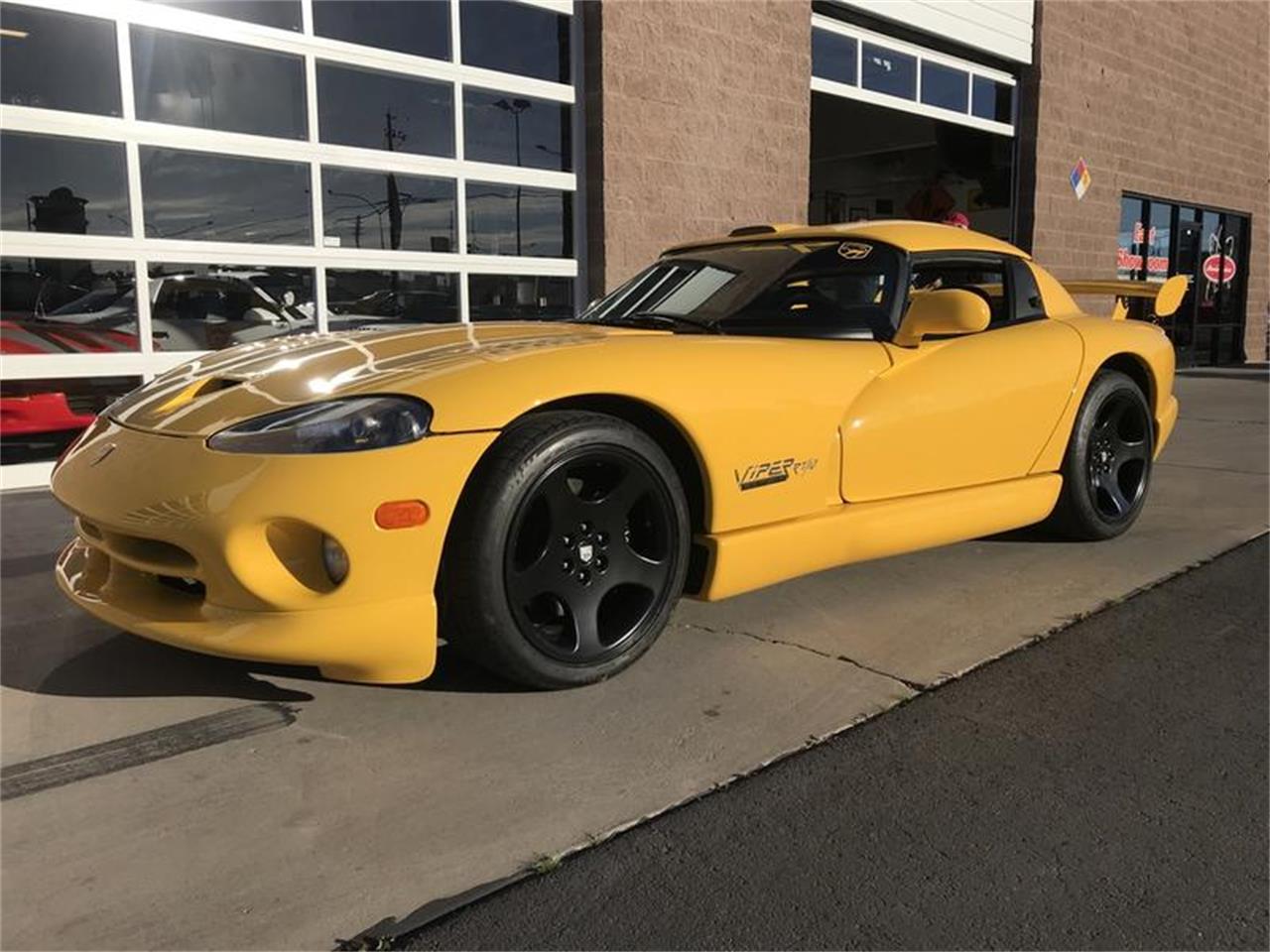 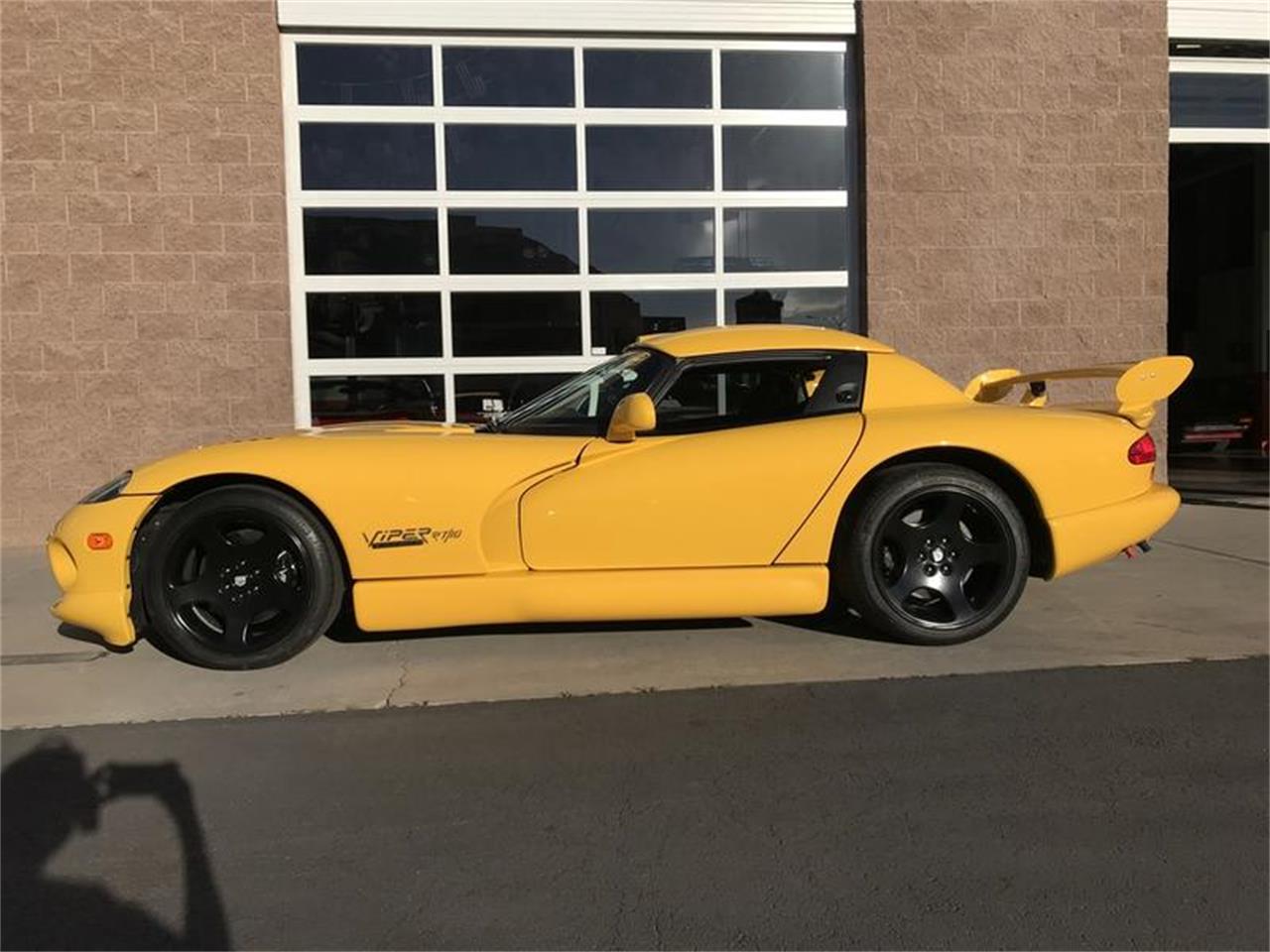 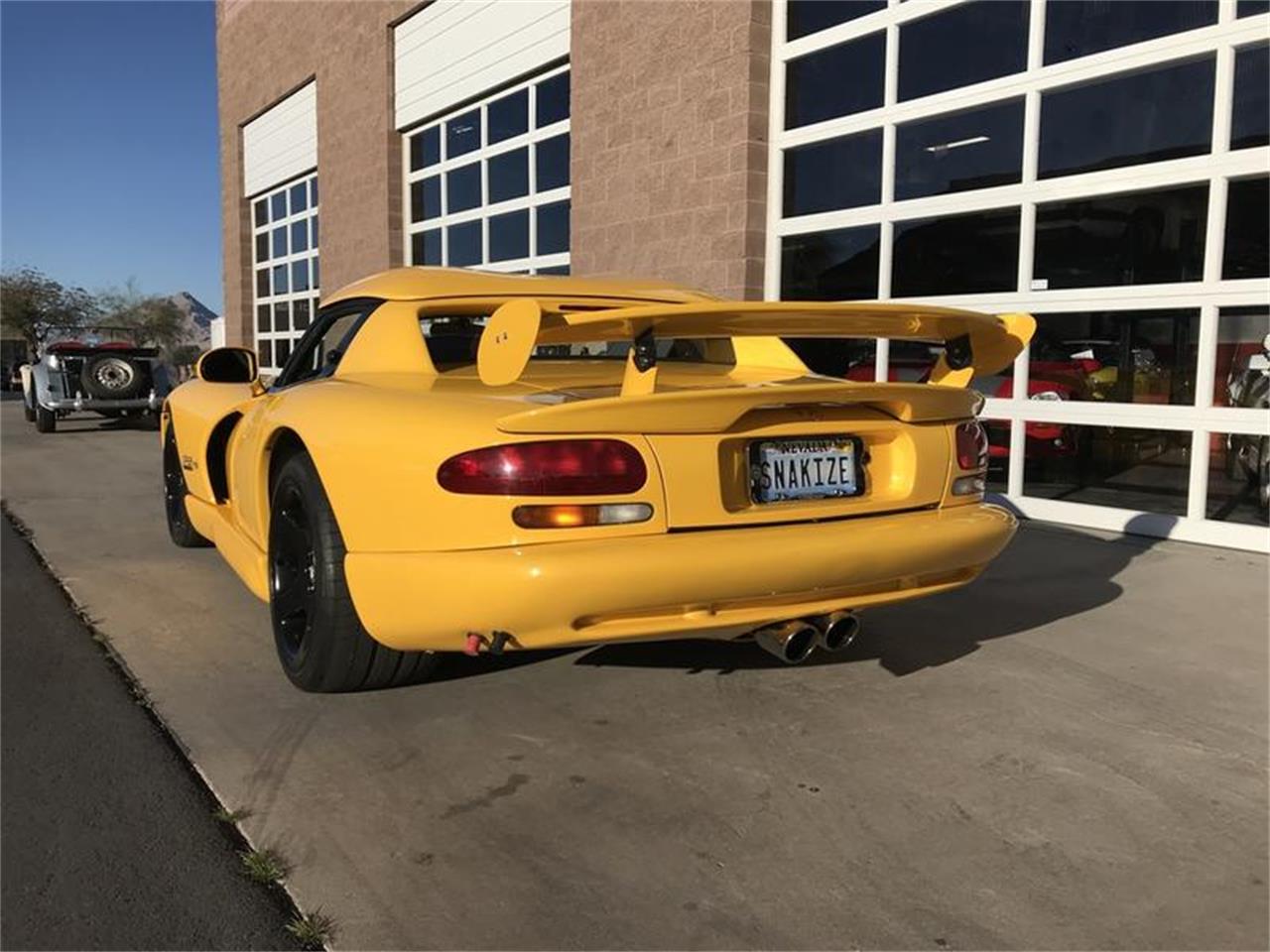 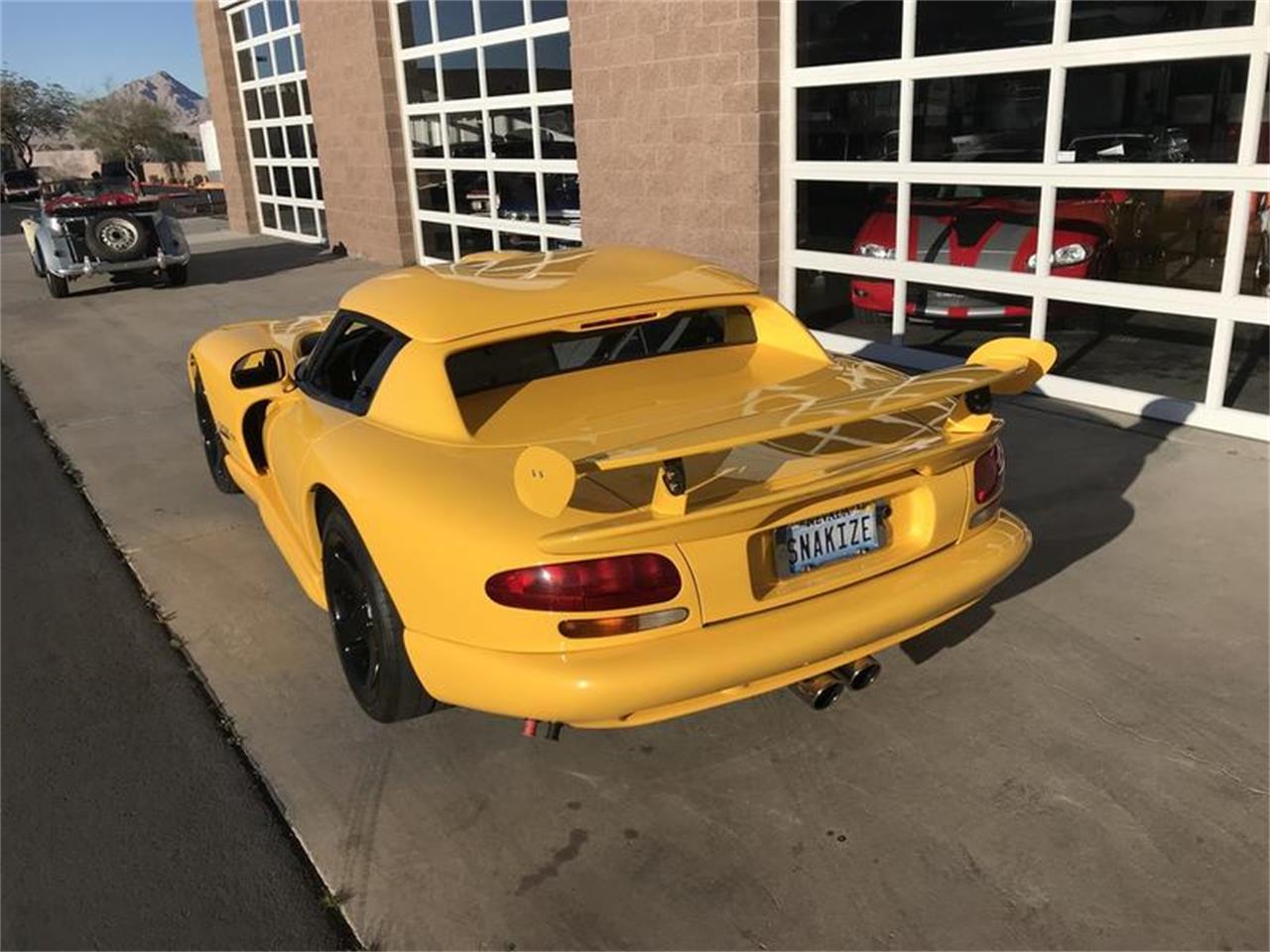 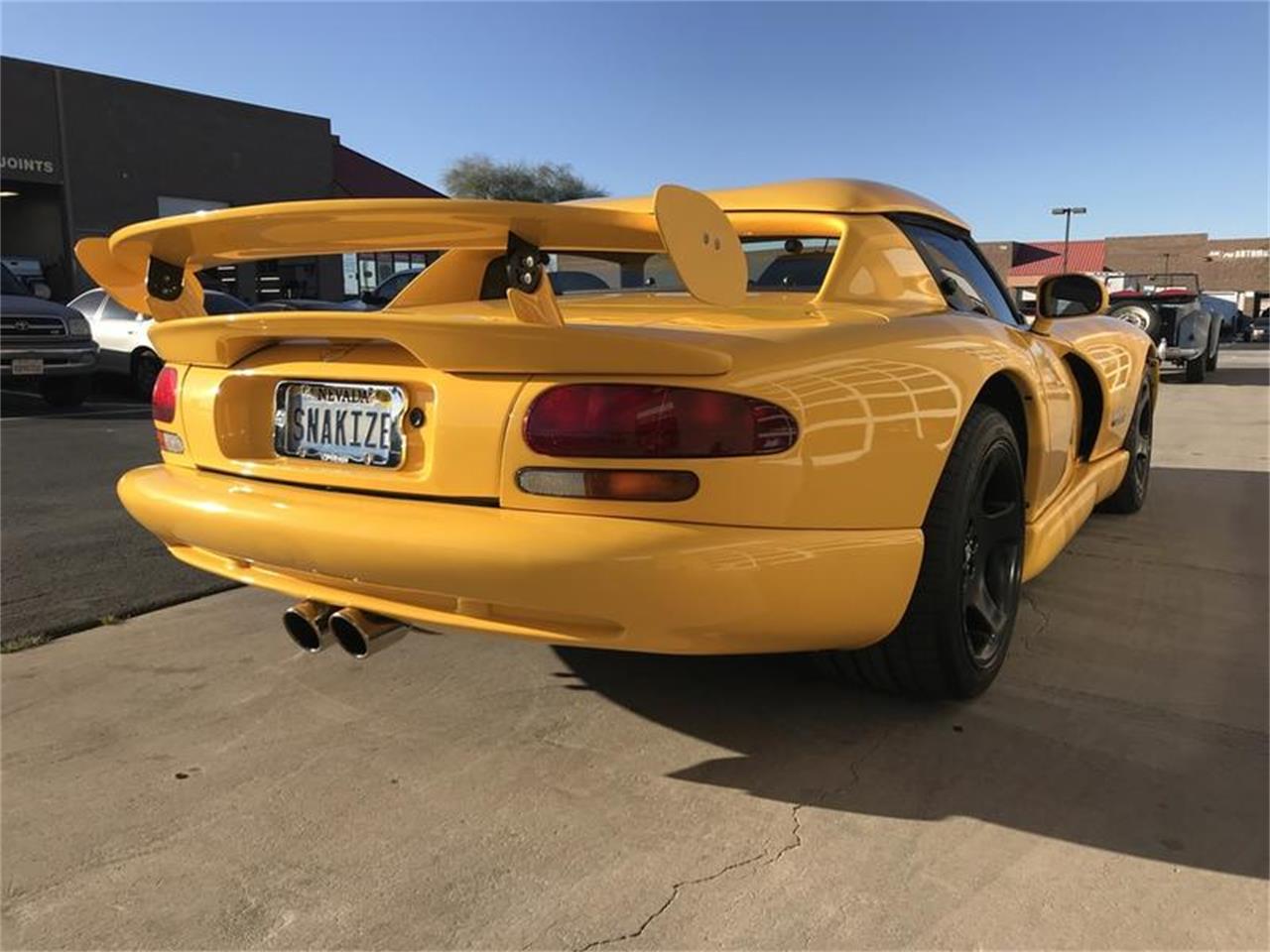 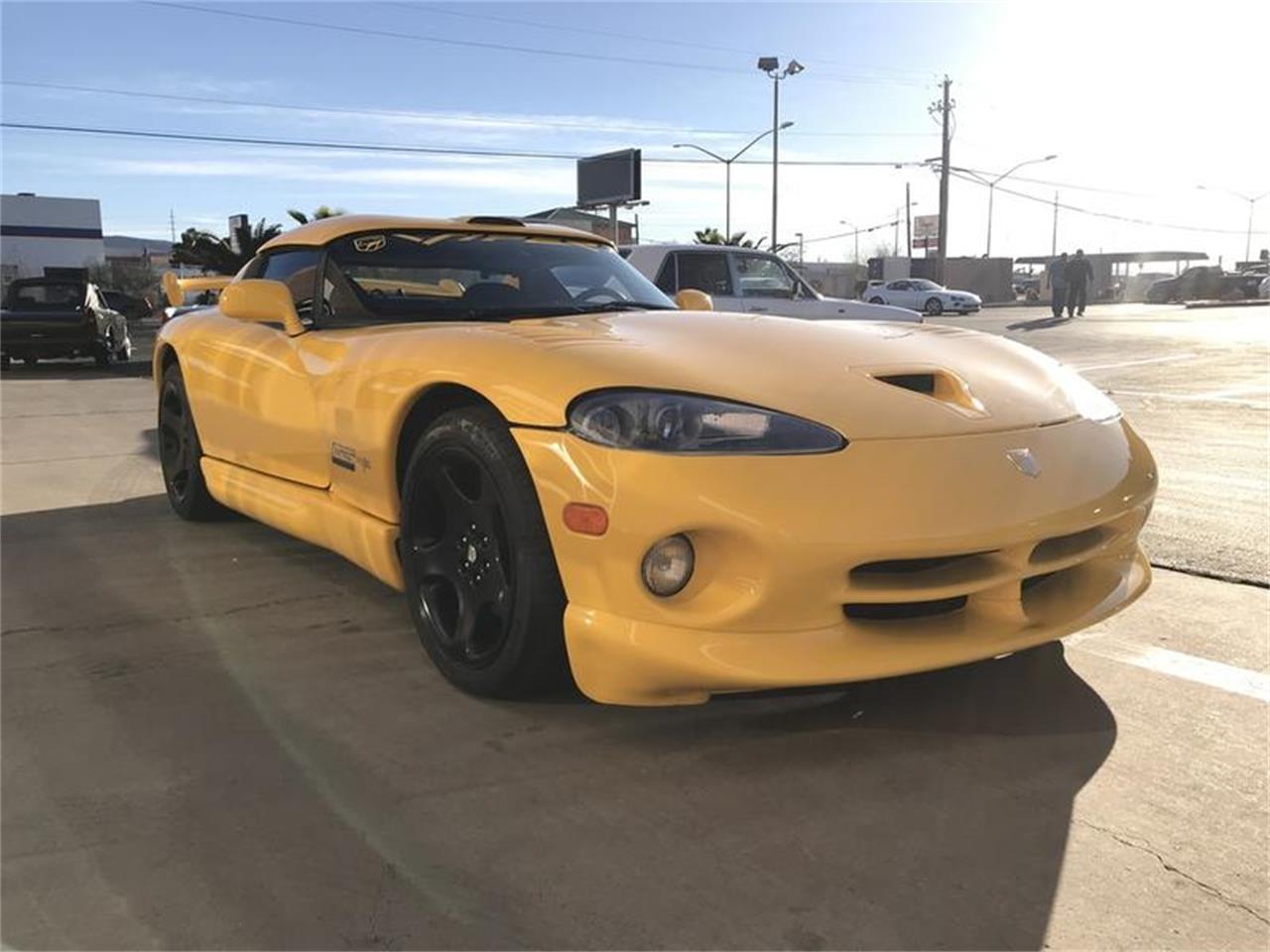 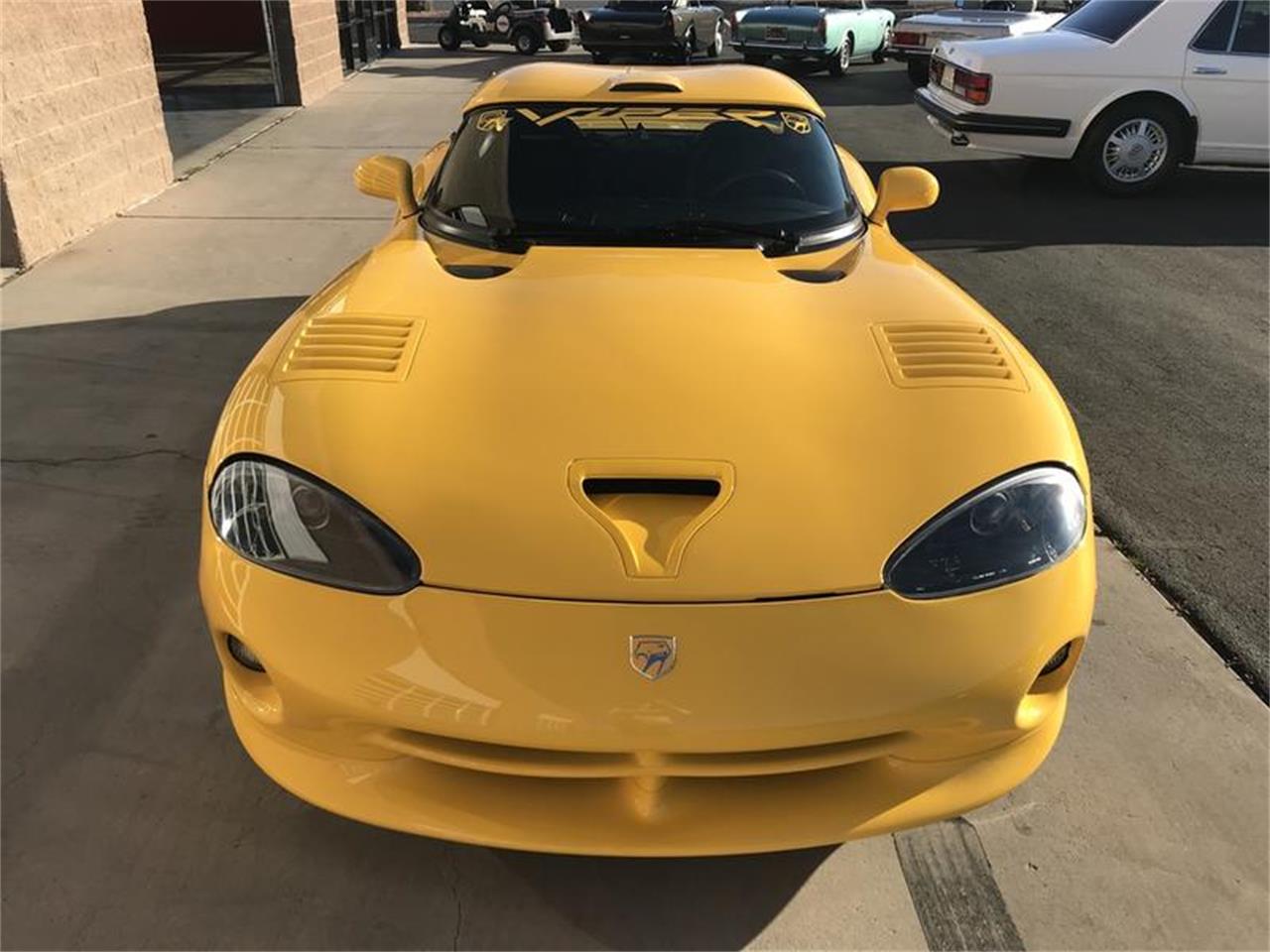 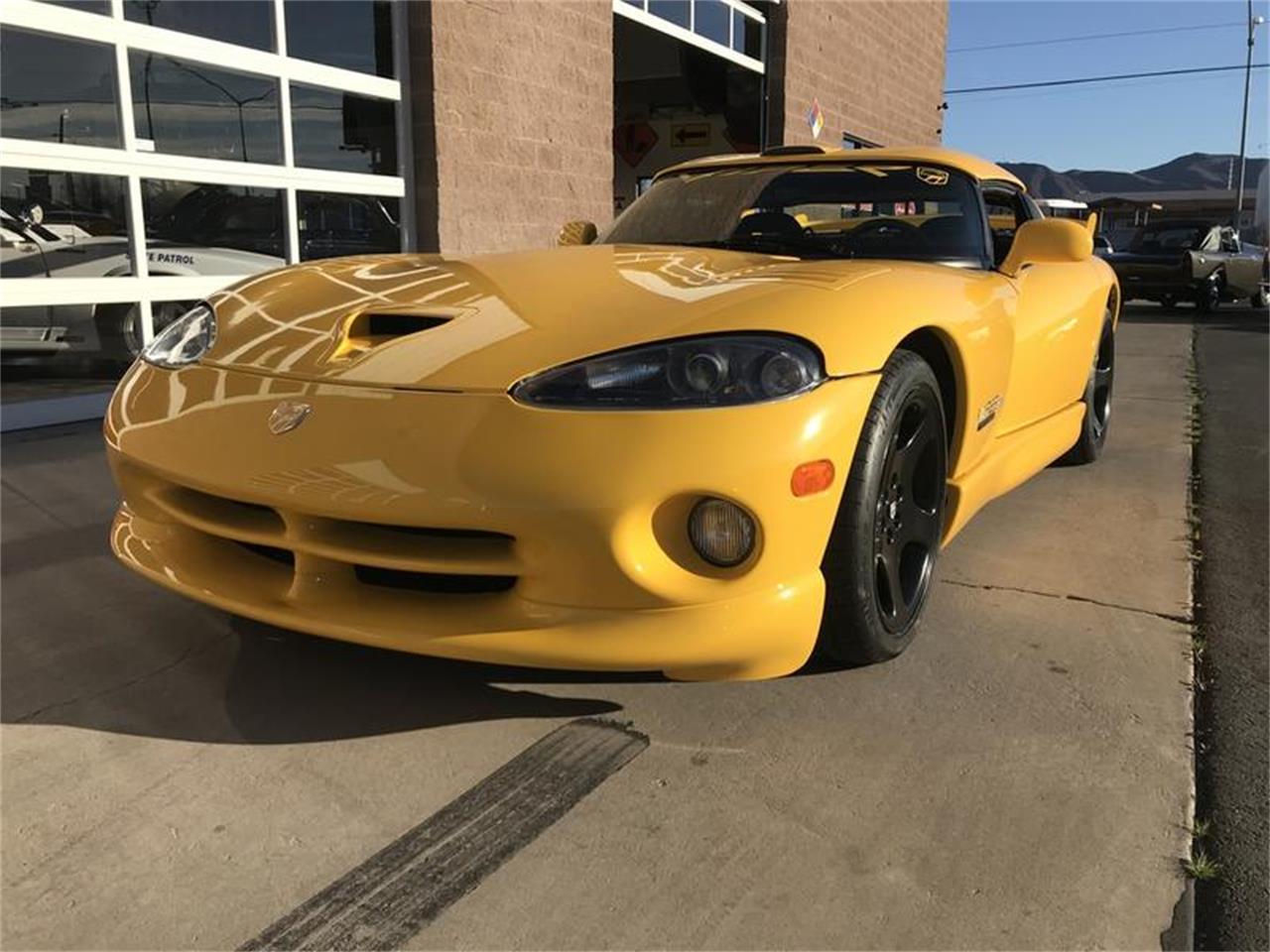 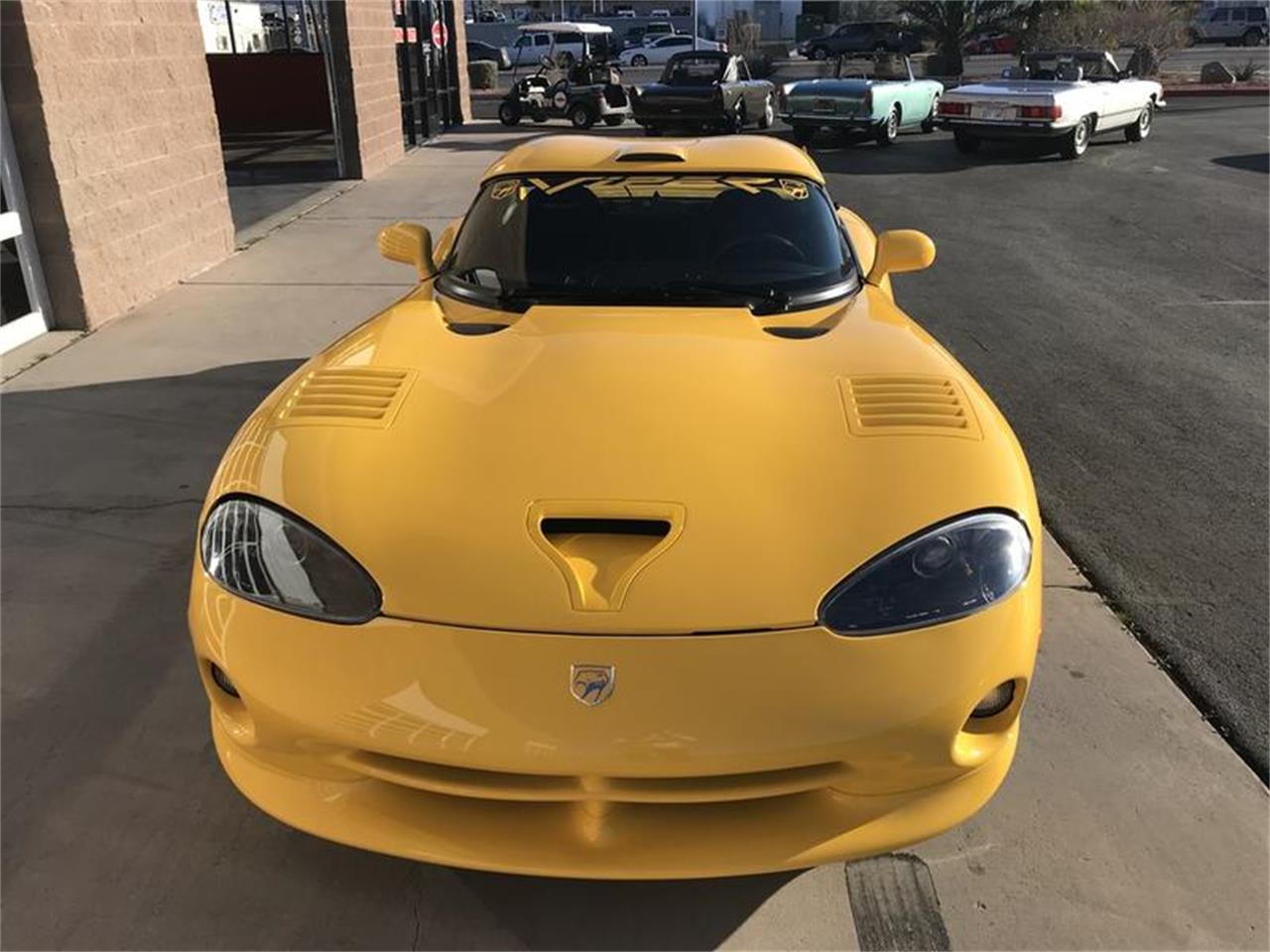 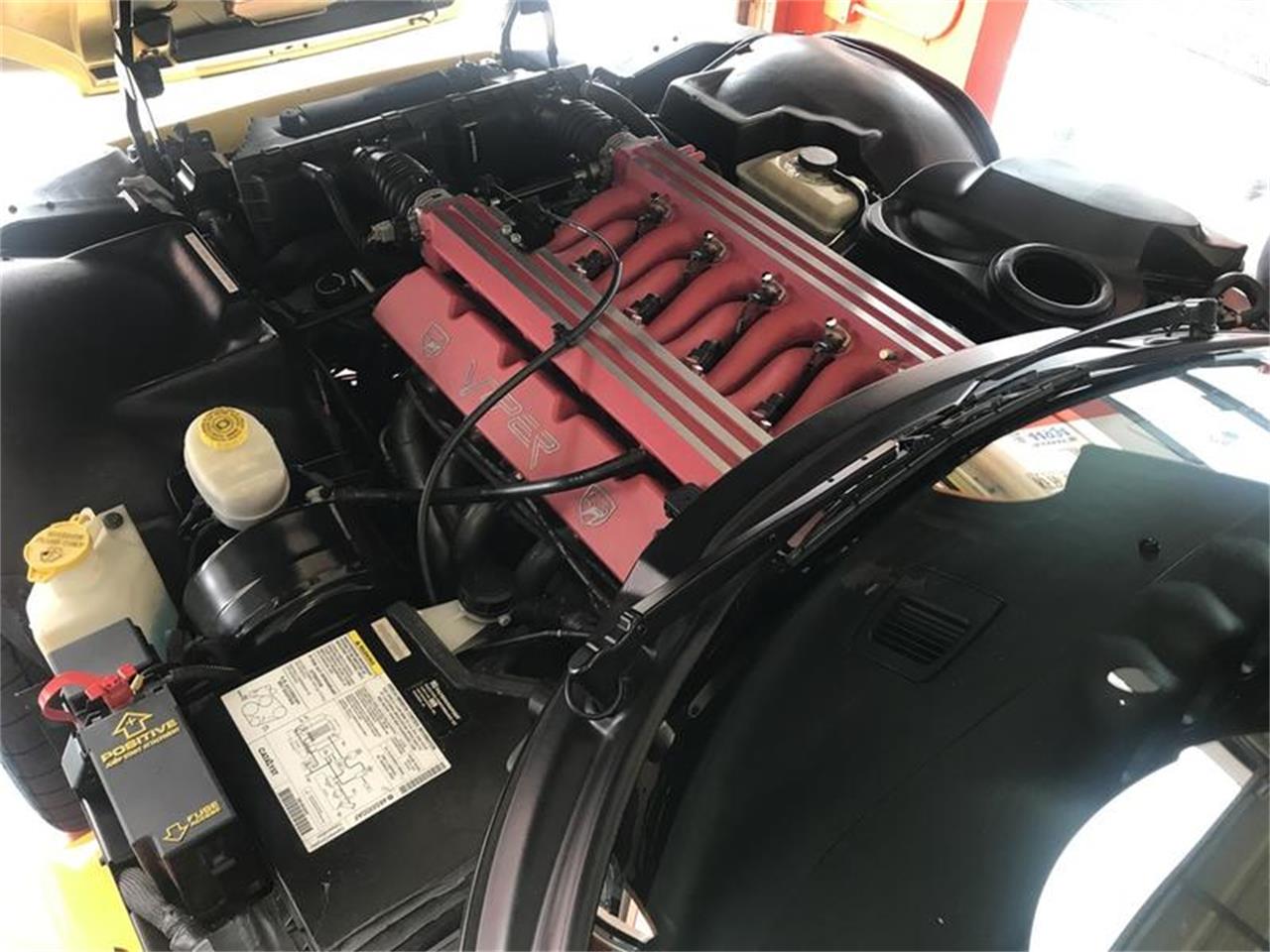 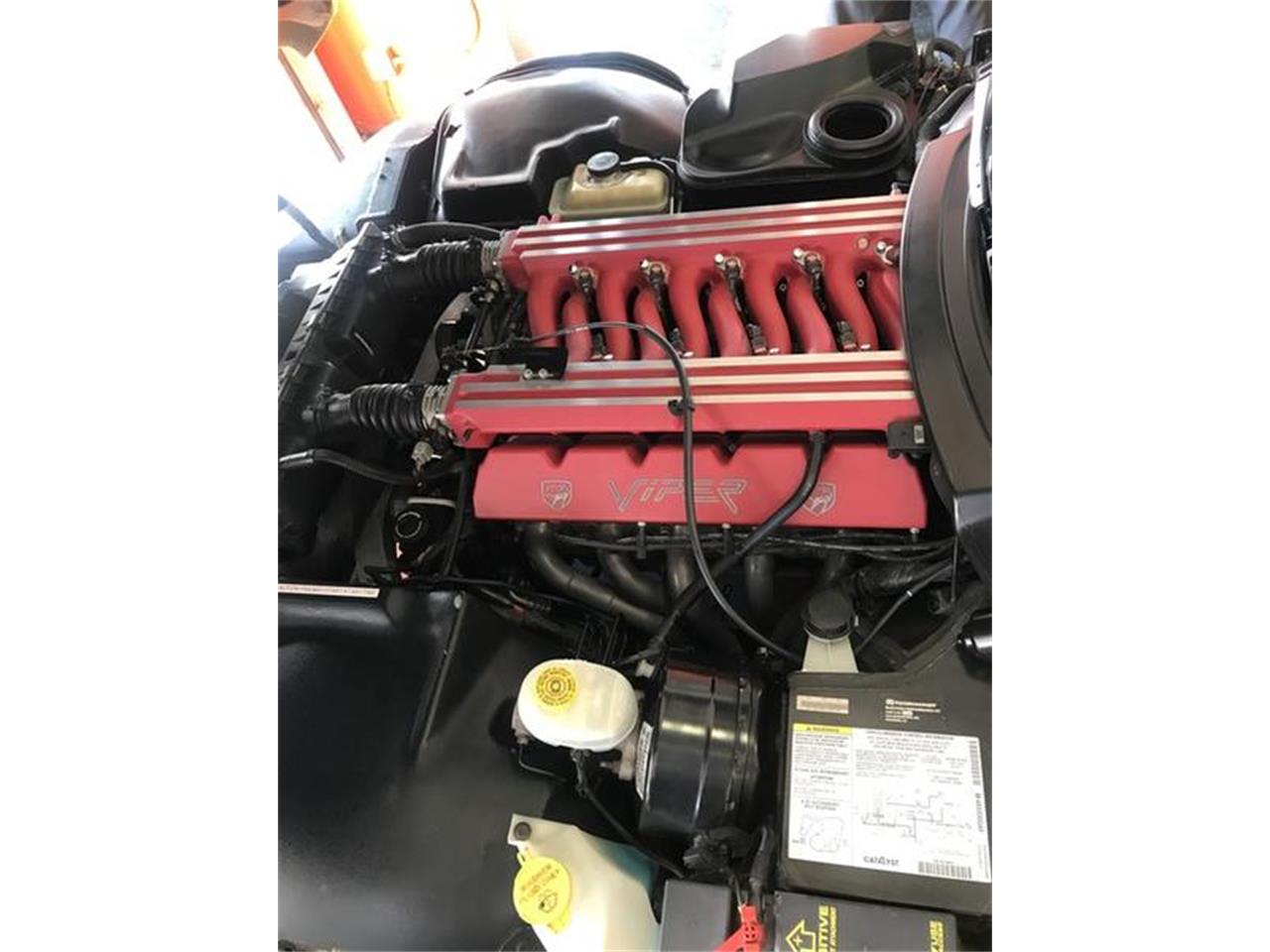 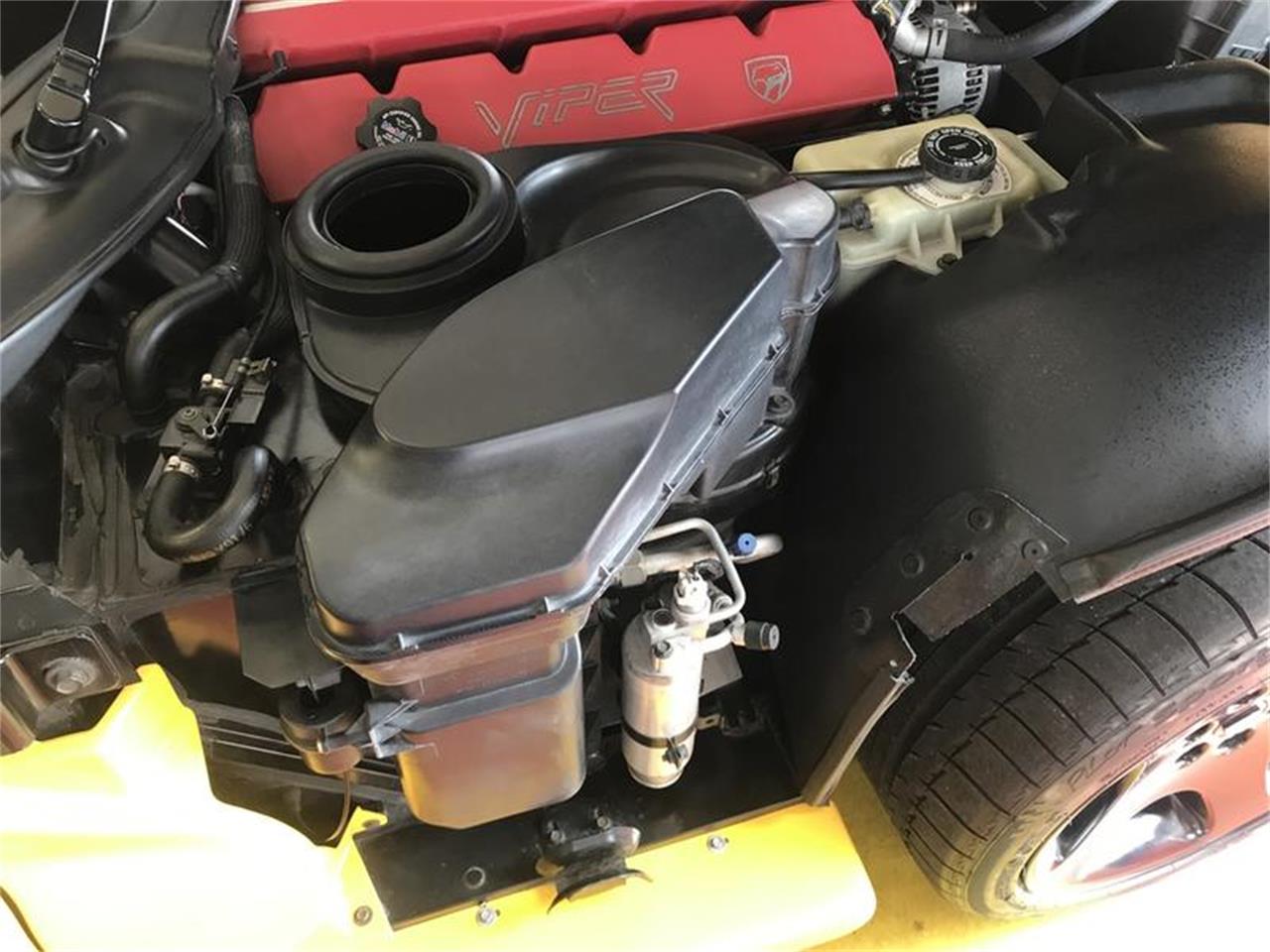 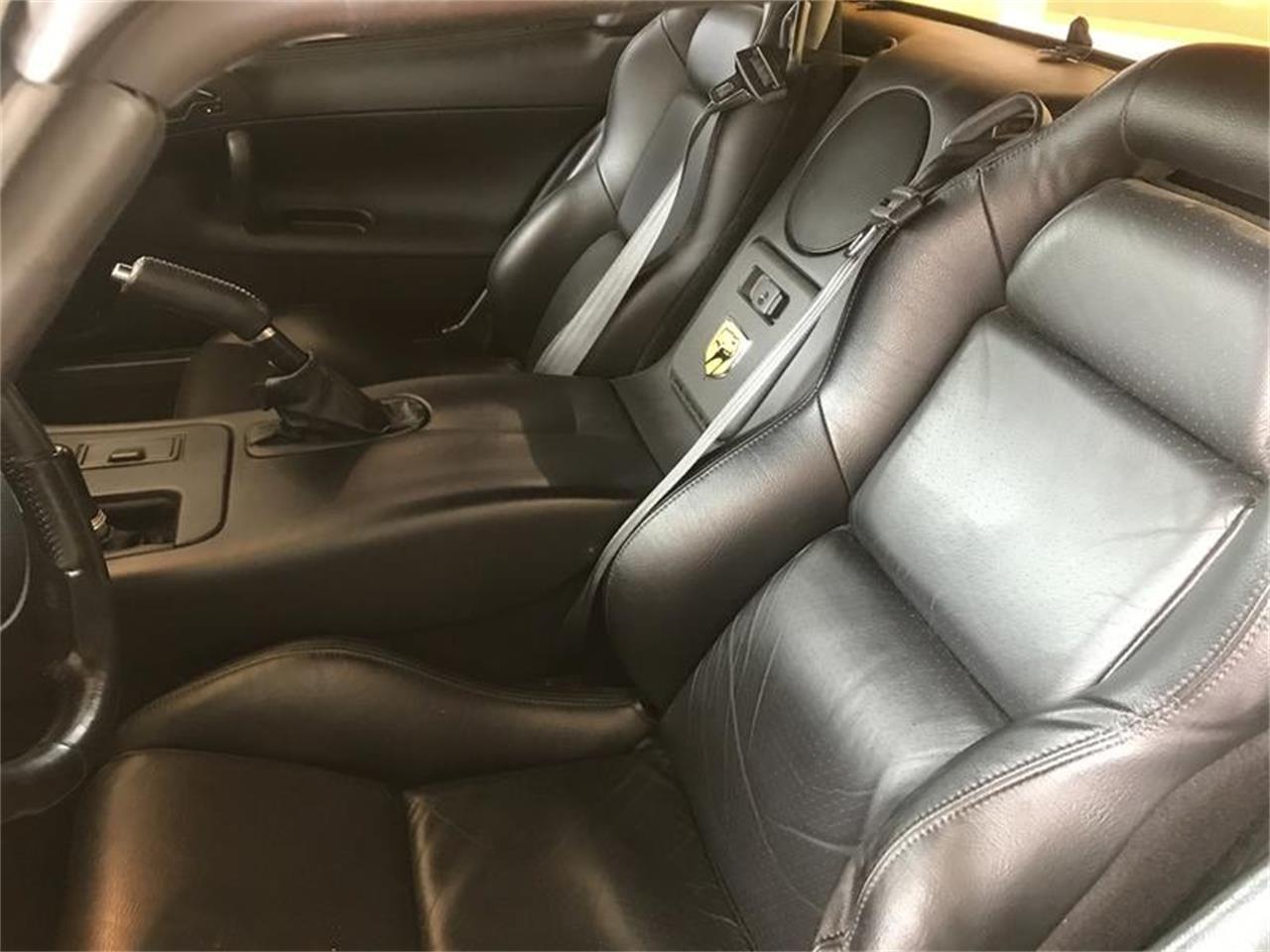 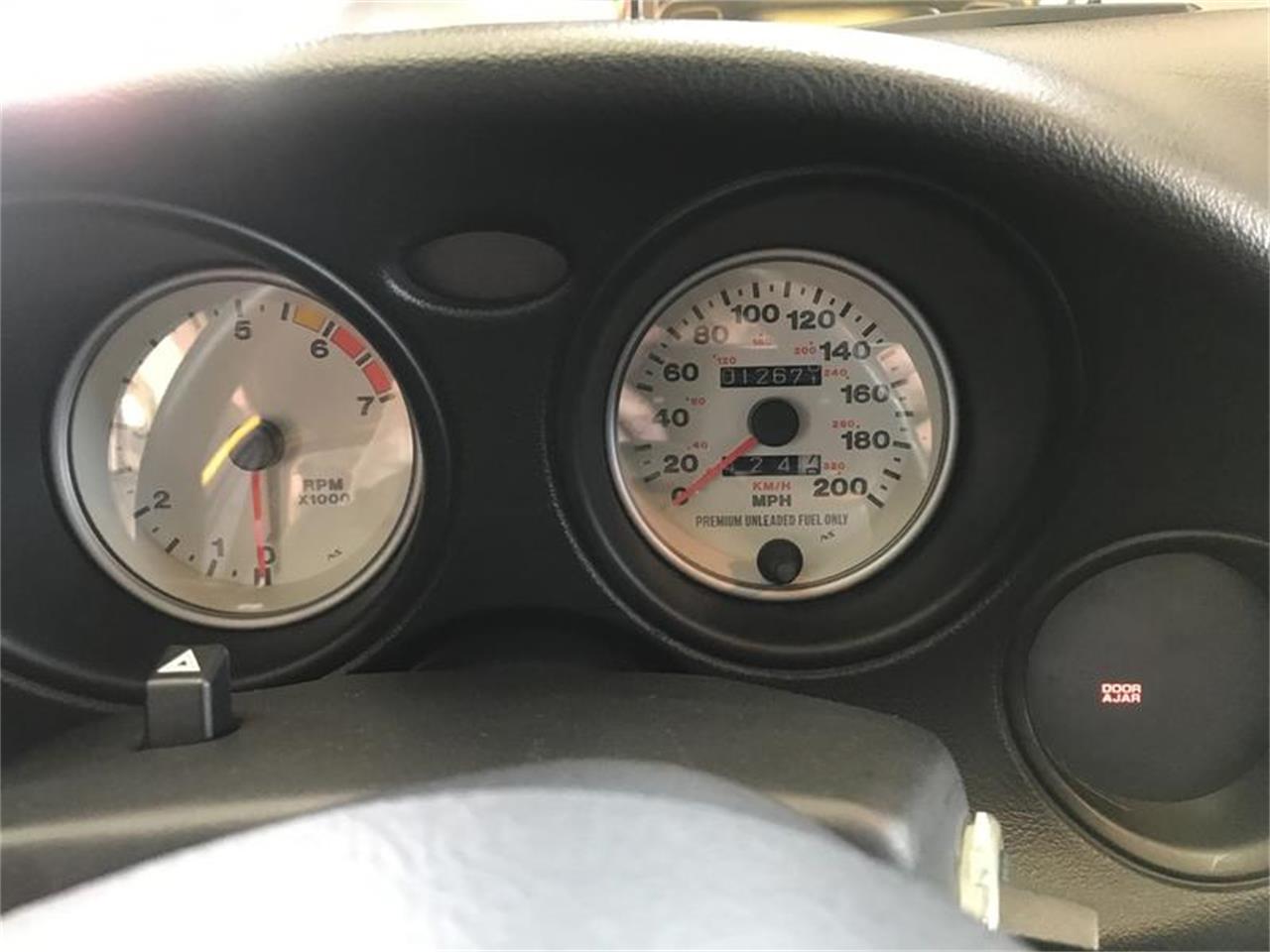 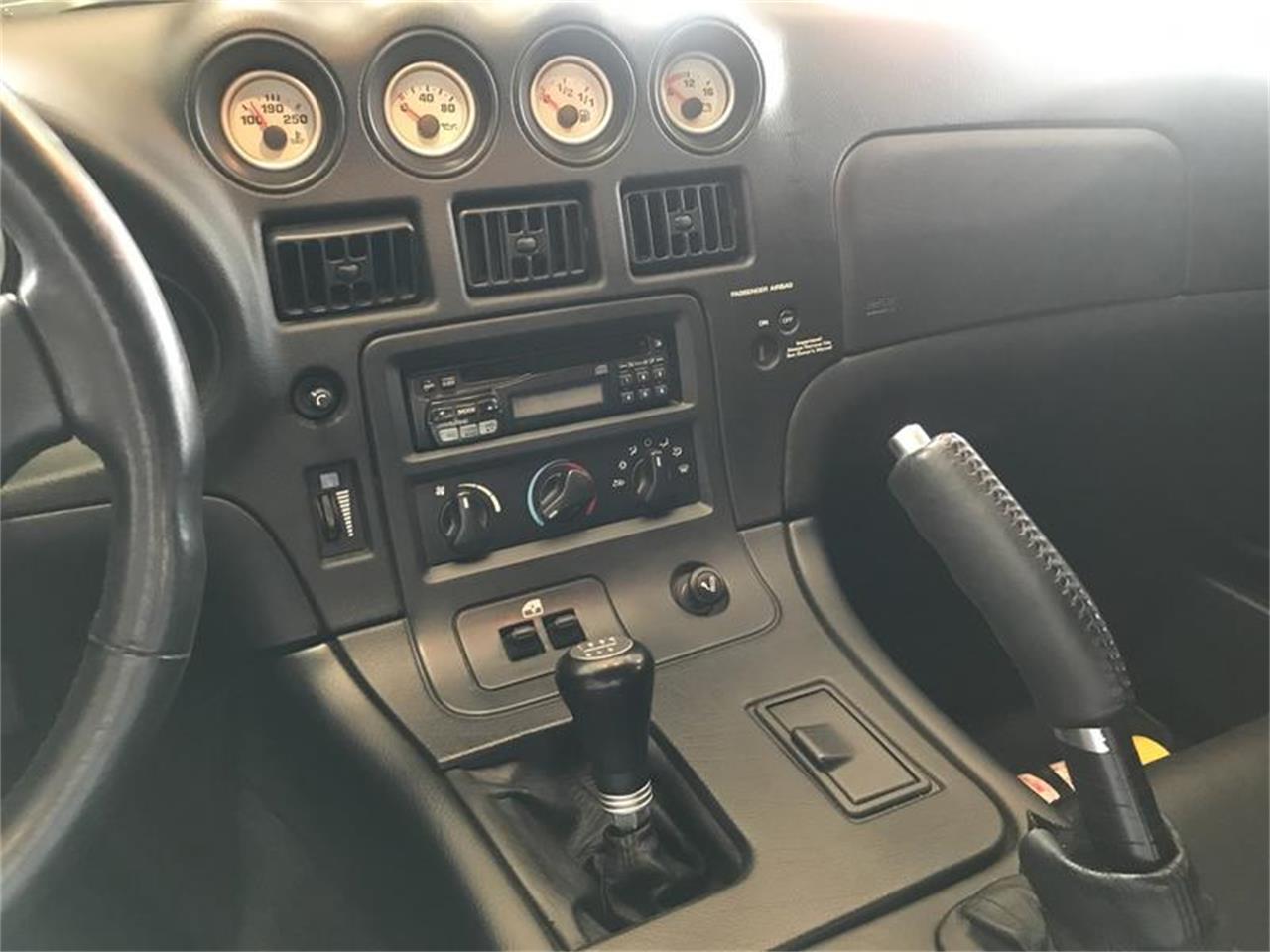 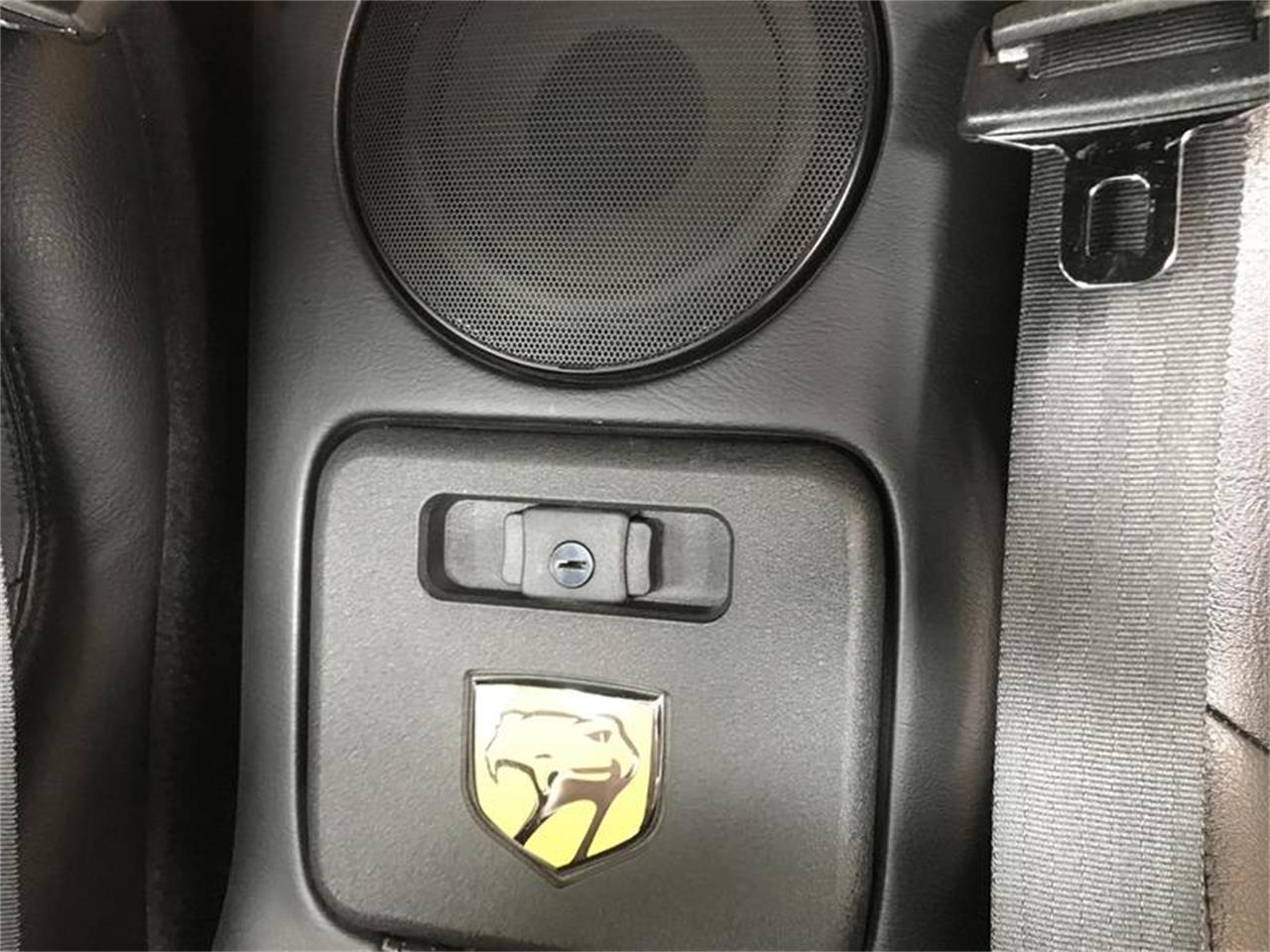 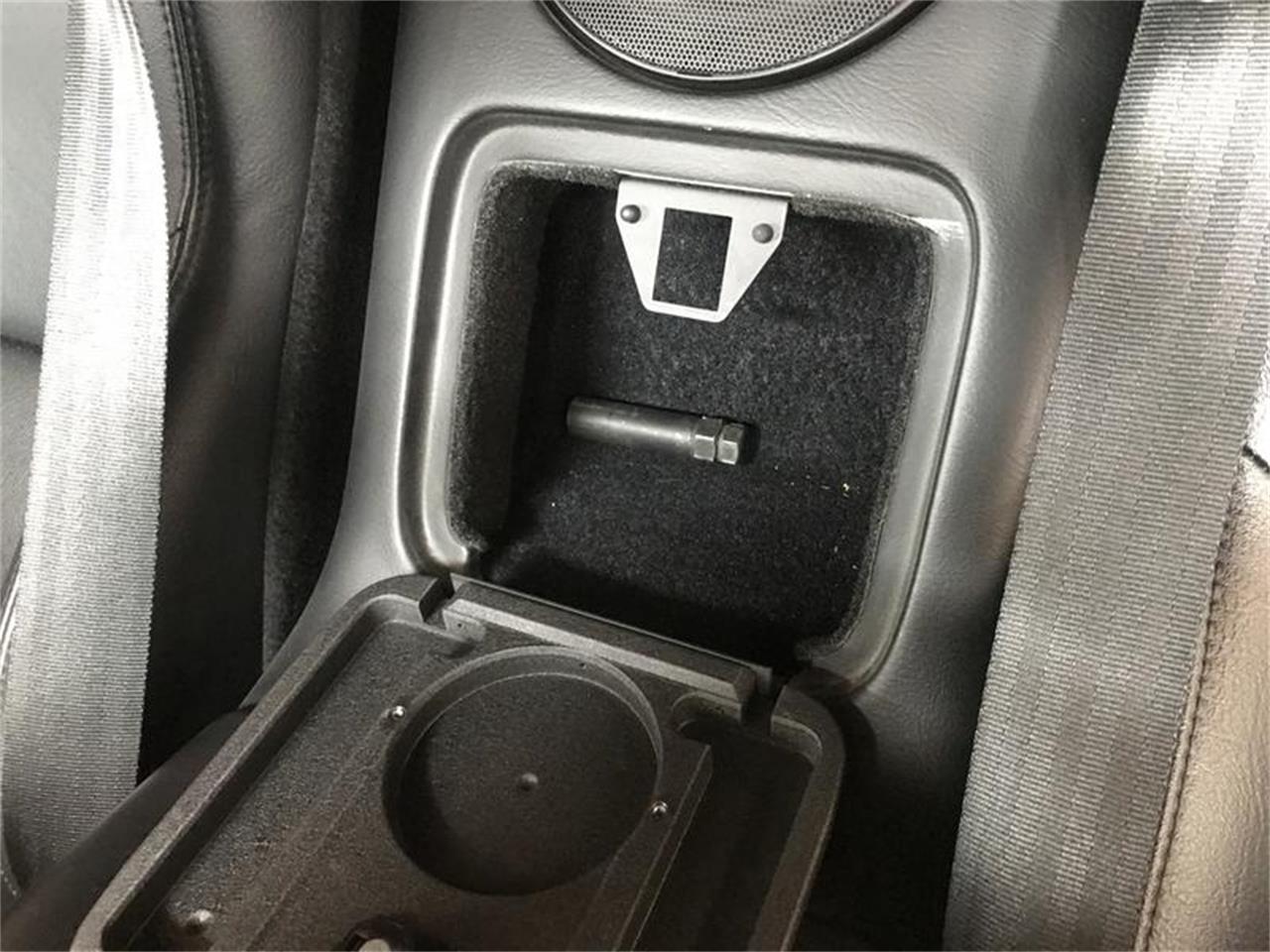 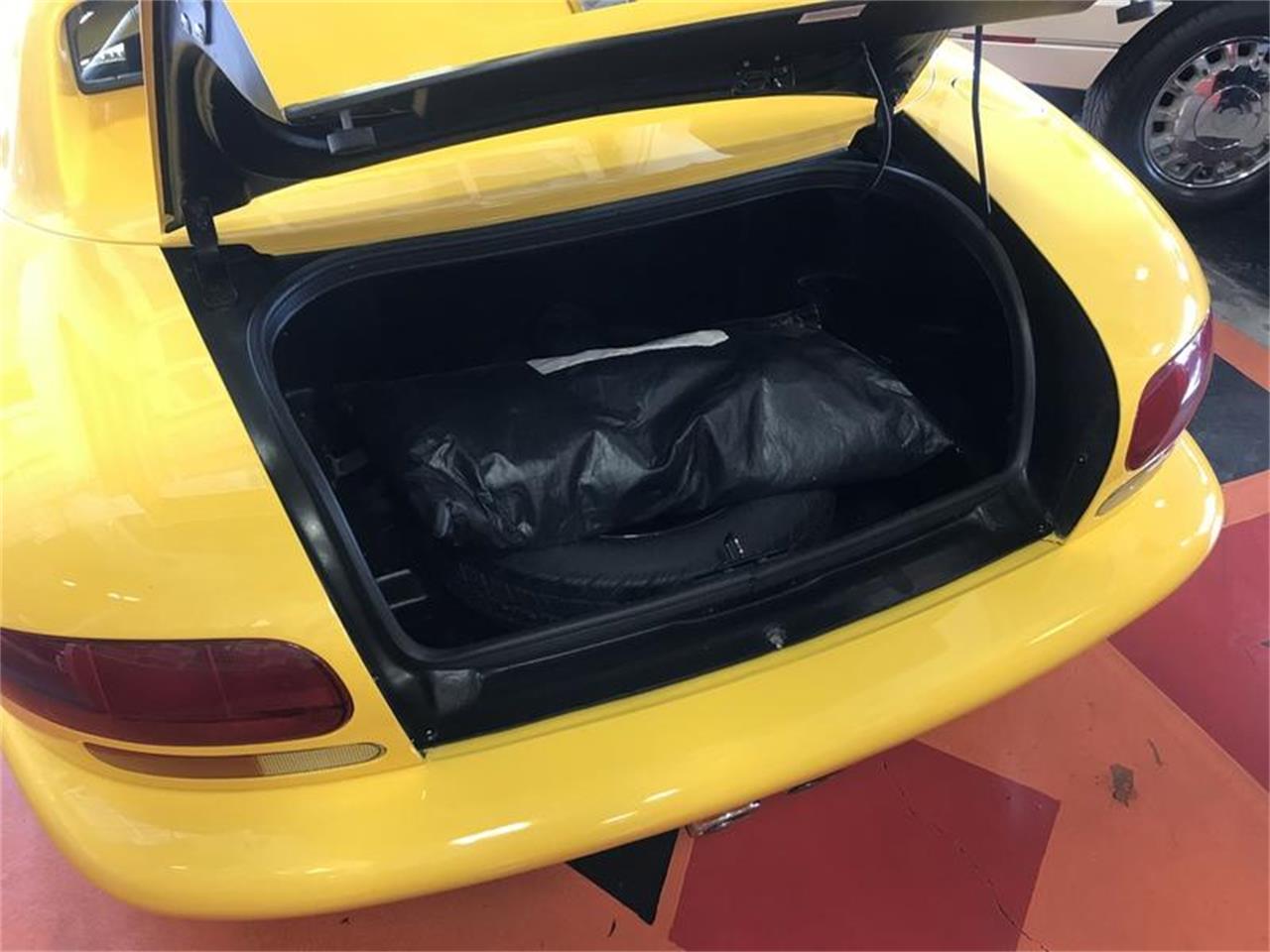 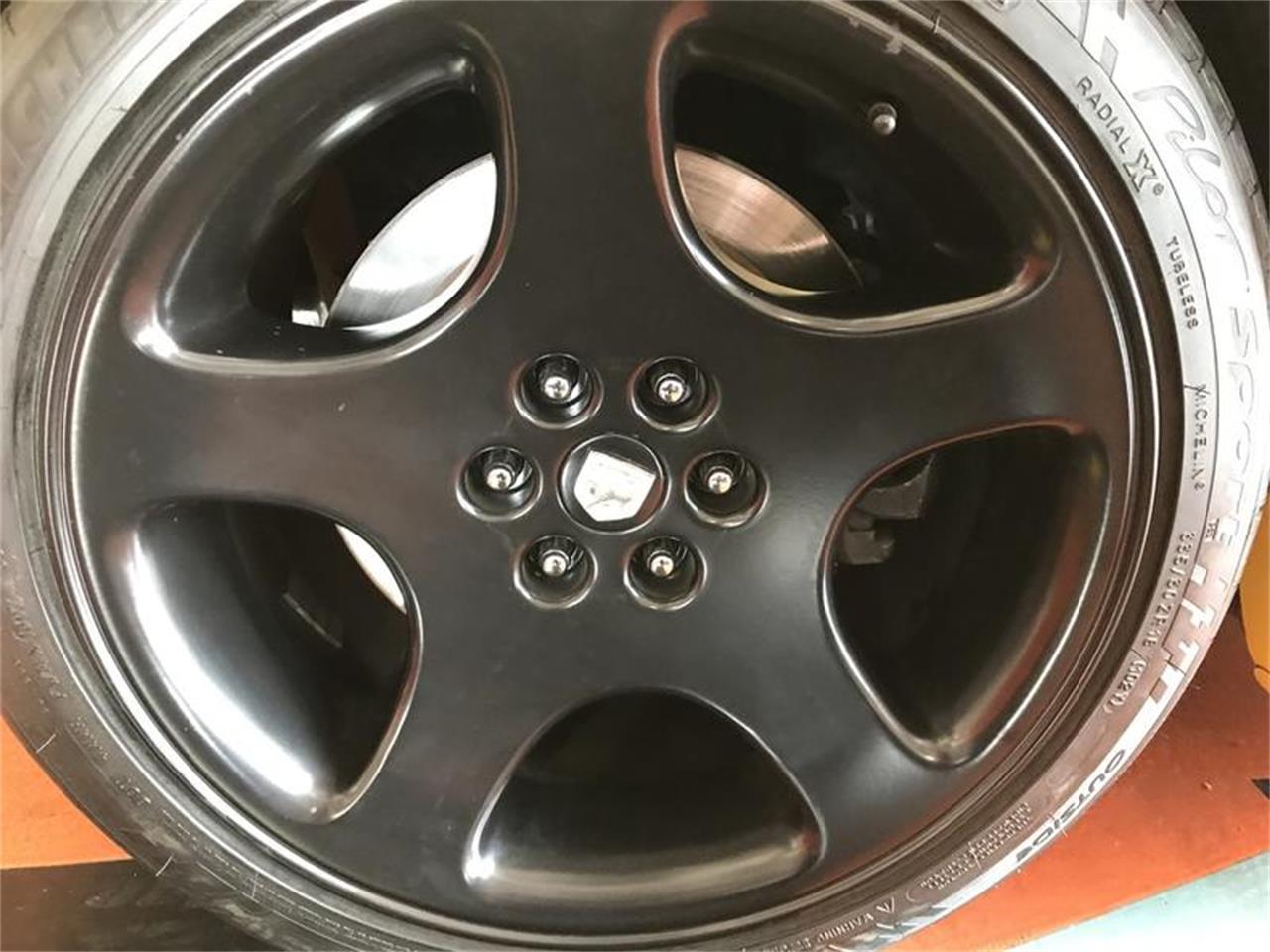 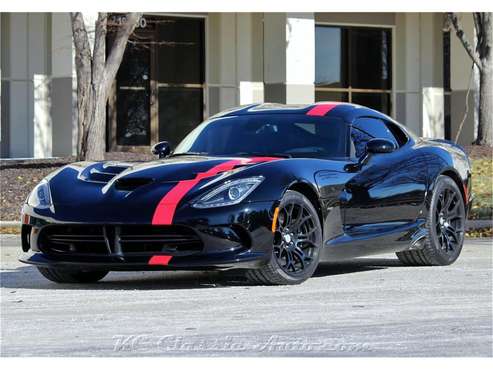 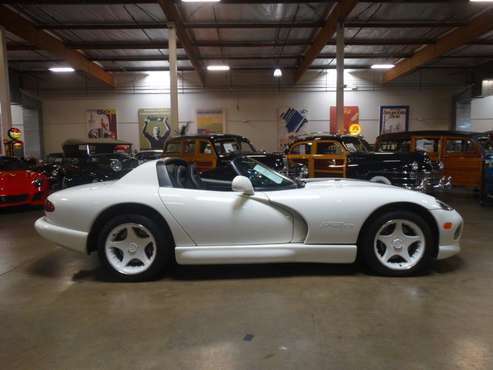 Crevier Classic cars are offering a 1996 Dodge Viper. The Viper was purchased new in 1996 with 8 miles on the odometer from Claude Short Dodge of S... 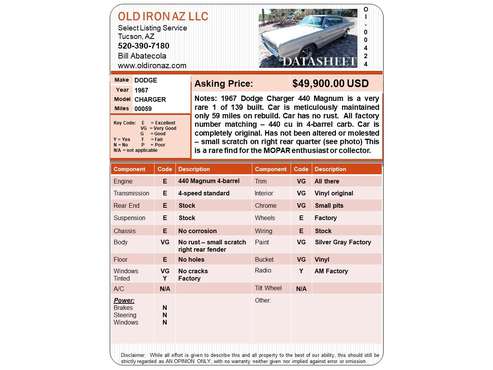 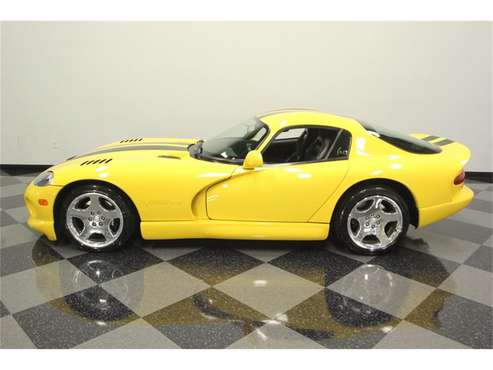 Brutally powerful - but with all the right creature comforts - makes a car like this 2001 Dodge Viper GTS instantly attractive. And when you see ho... 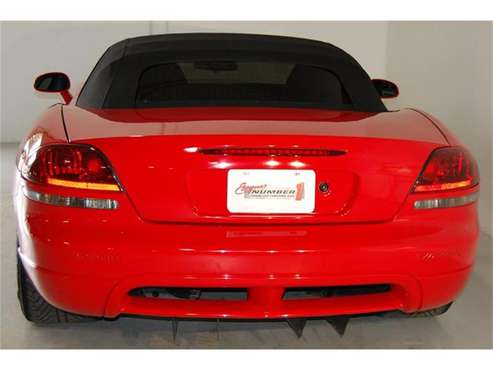 The Dodge Viper is an Icon of modern muscle and this pristine convertible is a prime example of that. This Modern day hot rod has the power to make... 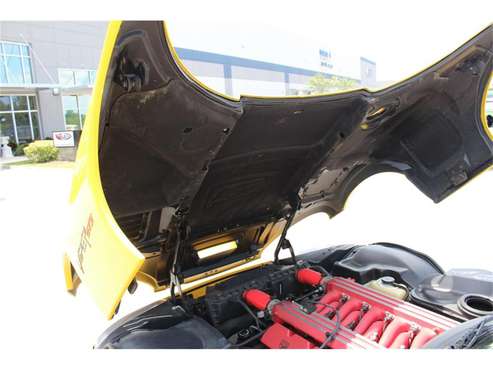