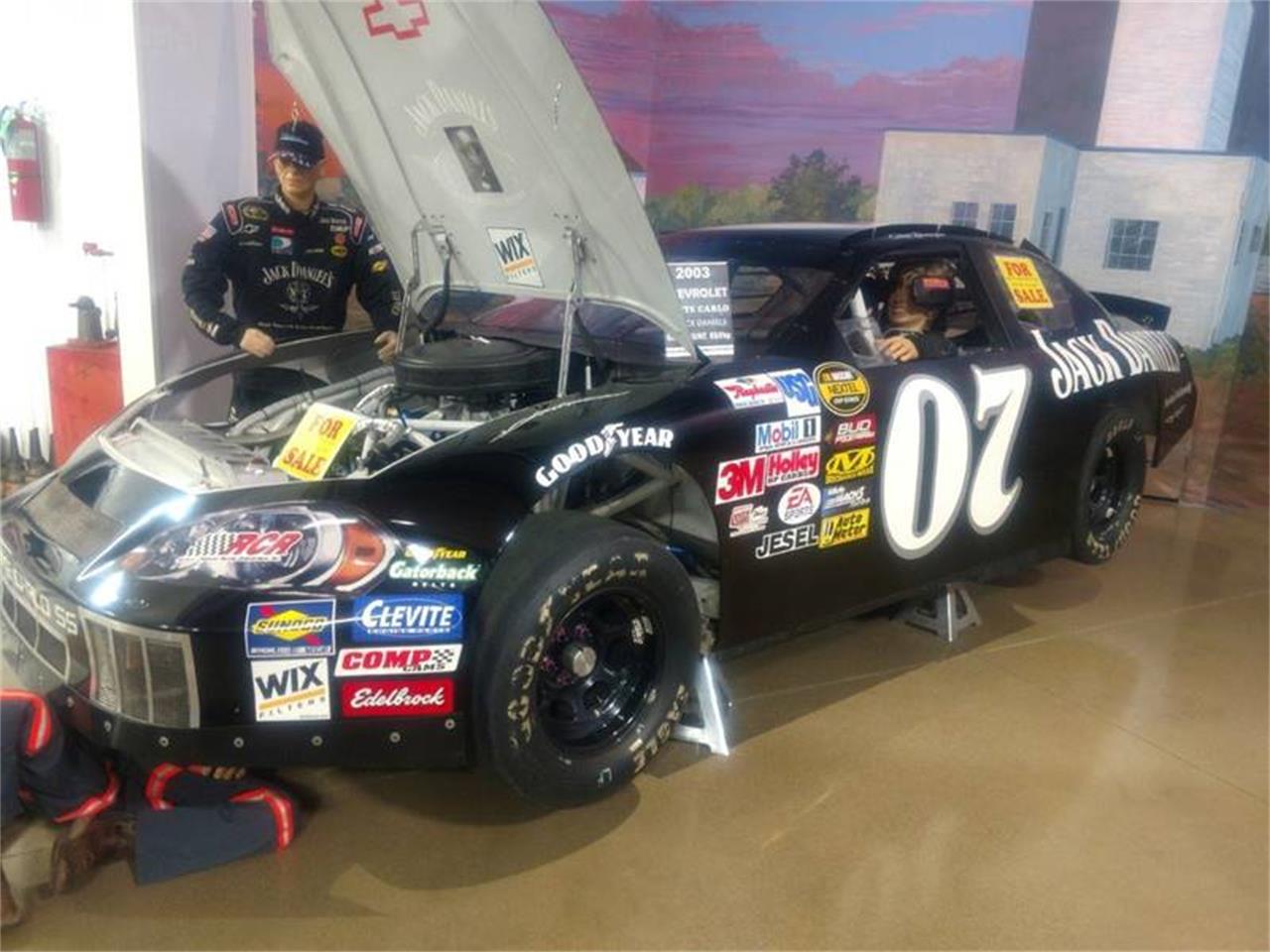 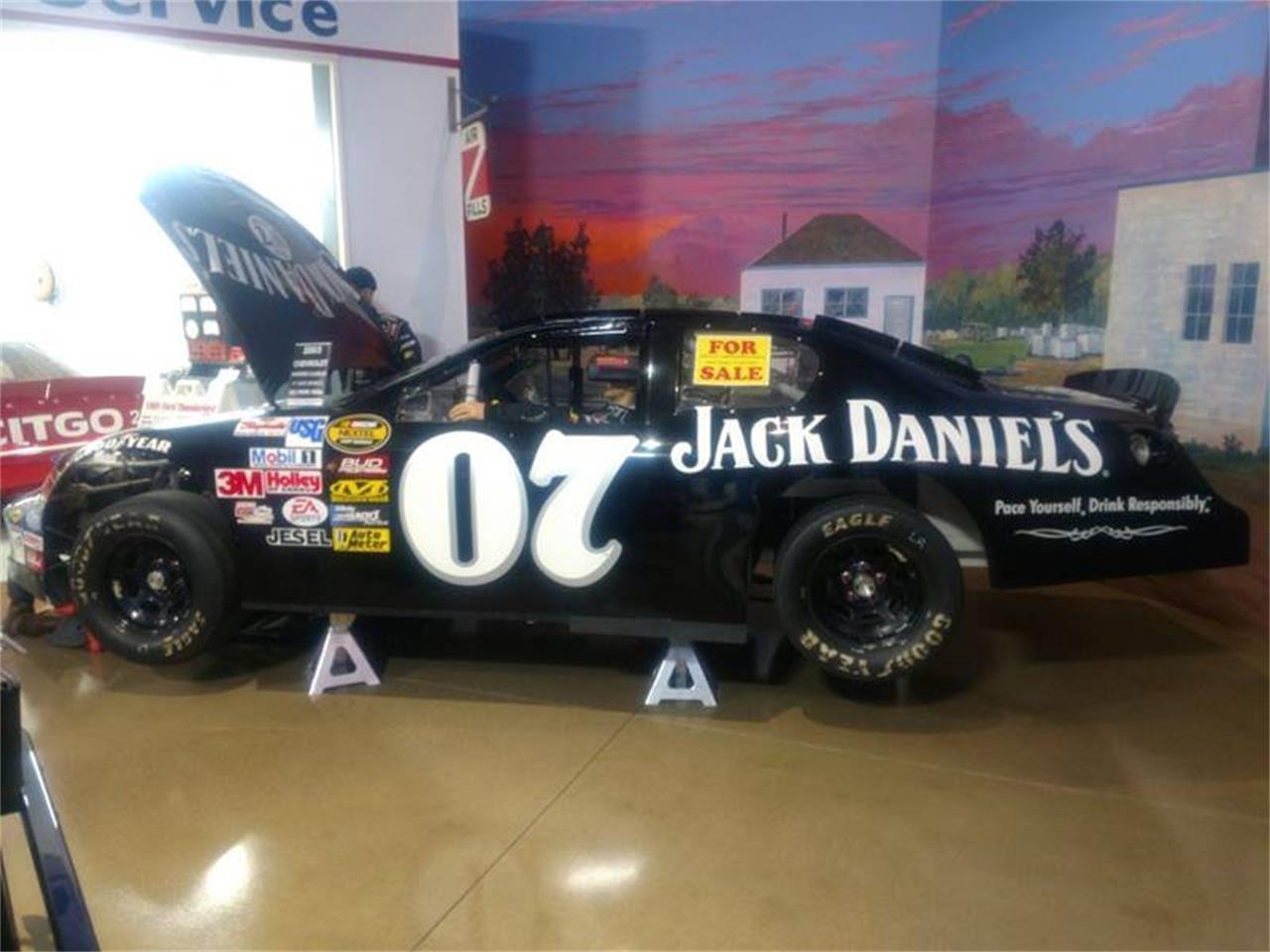 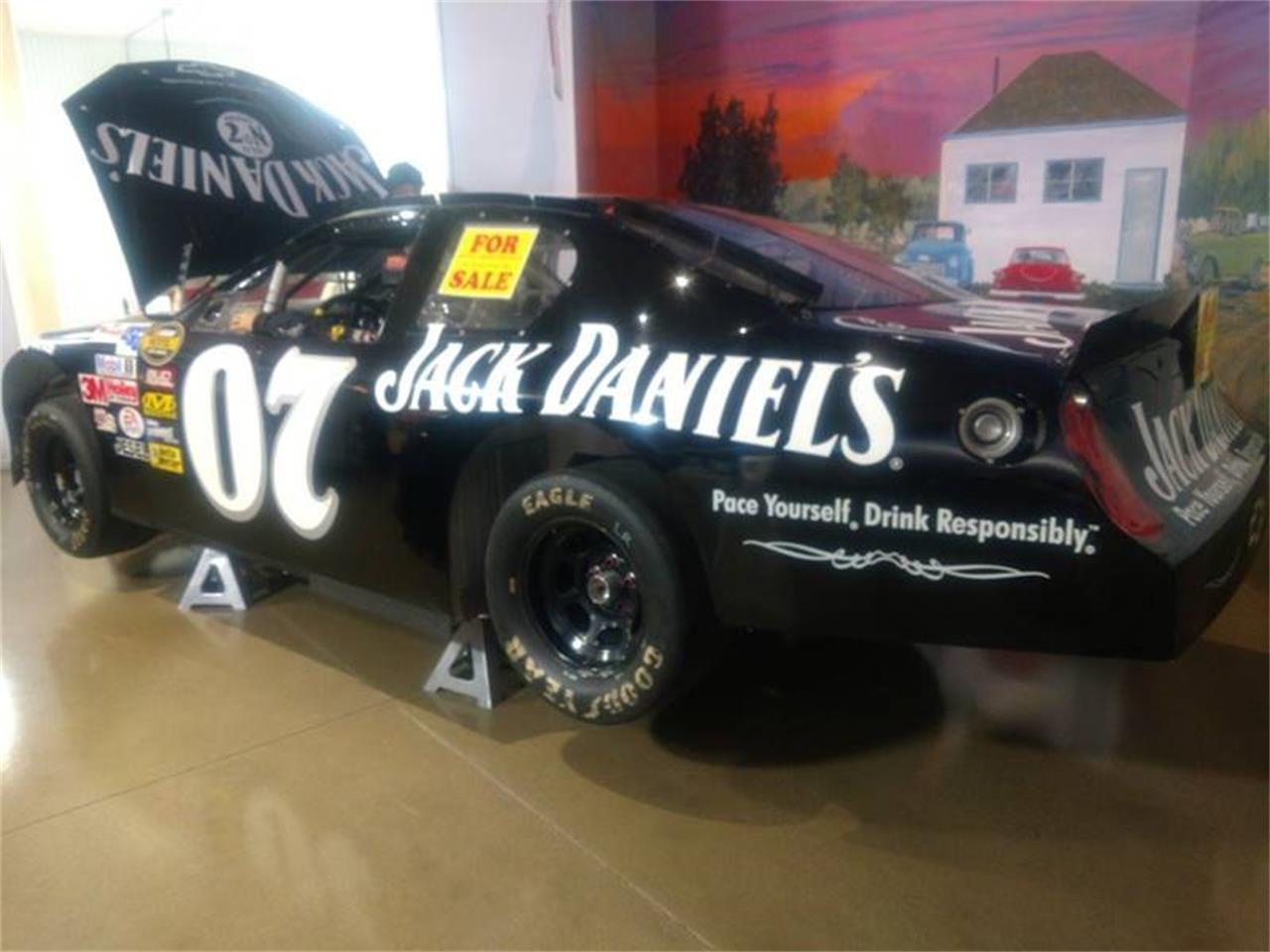 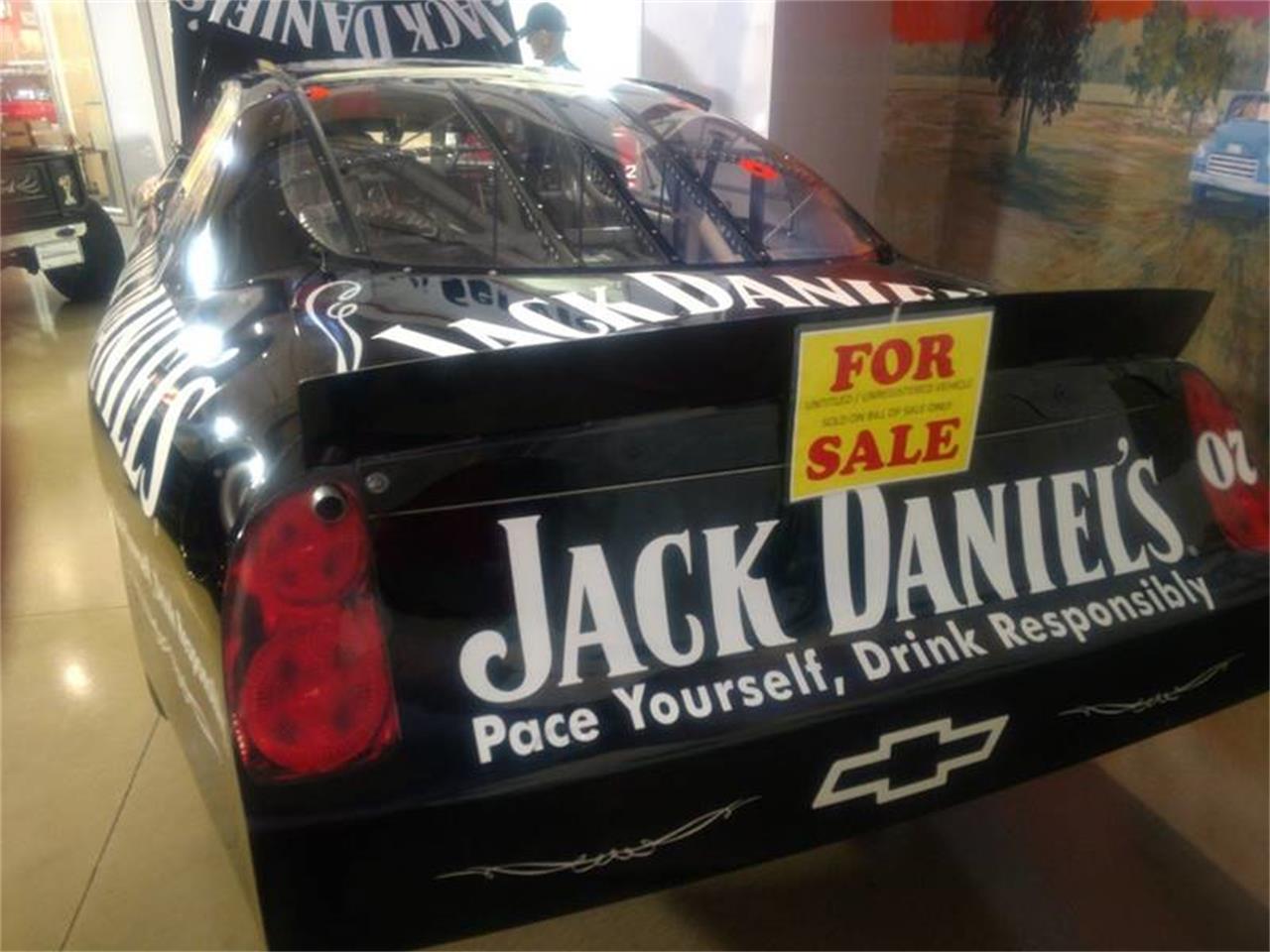 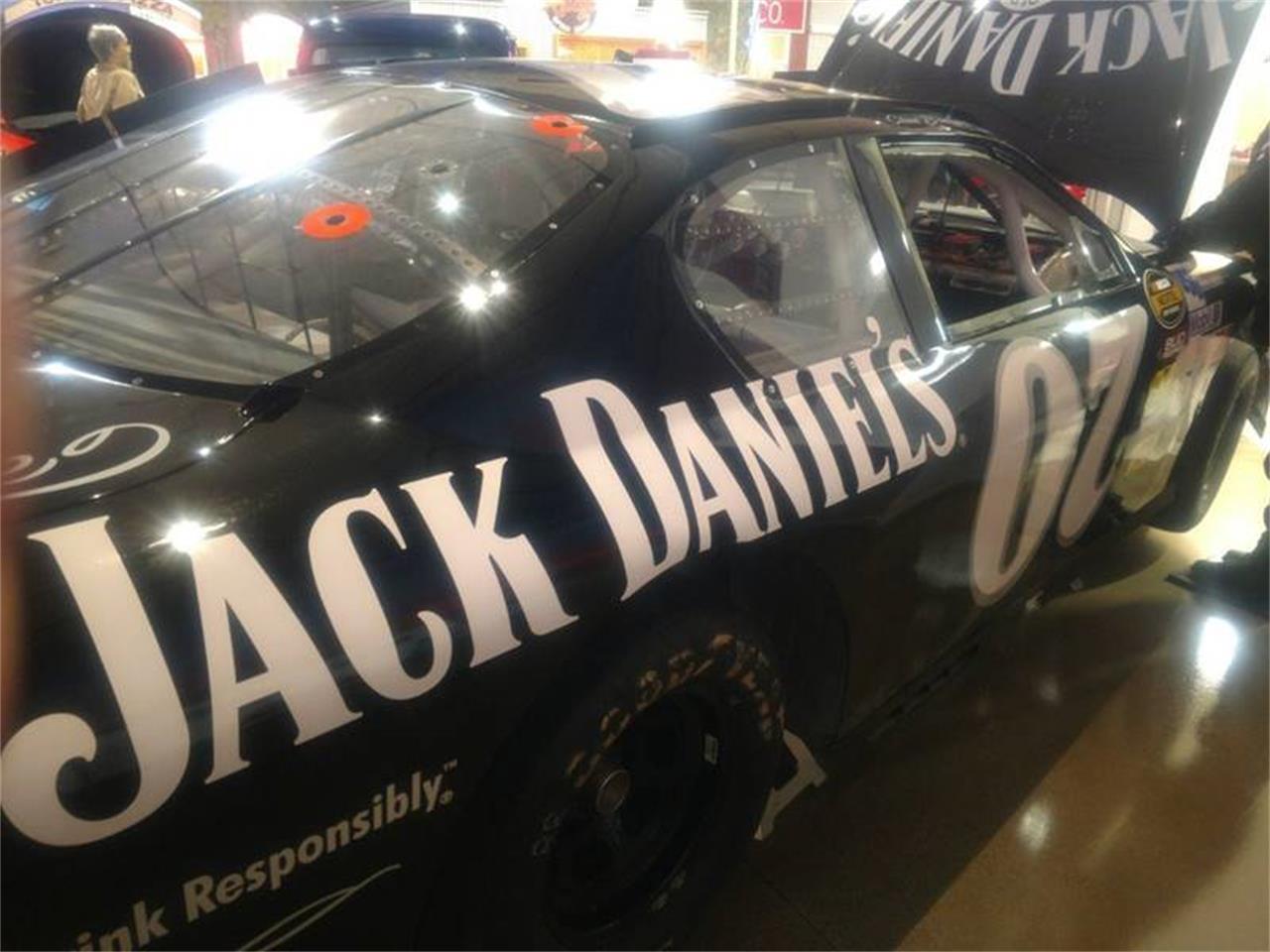 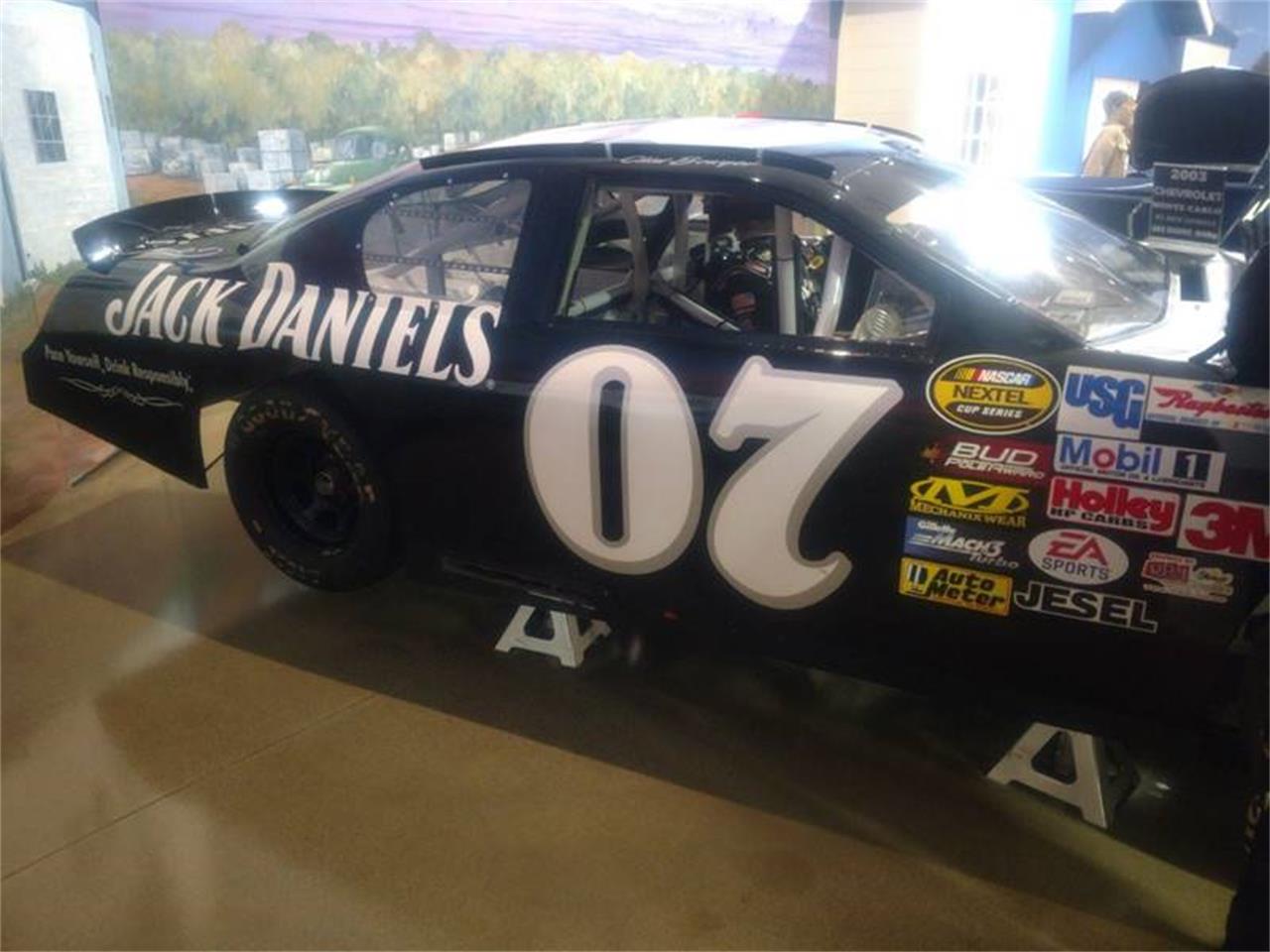 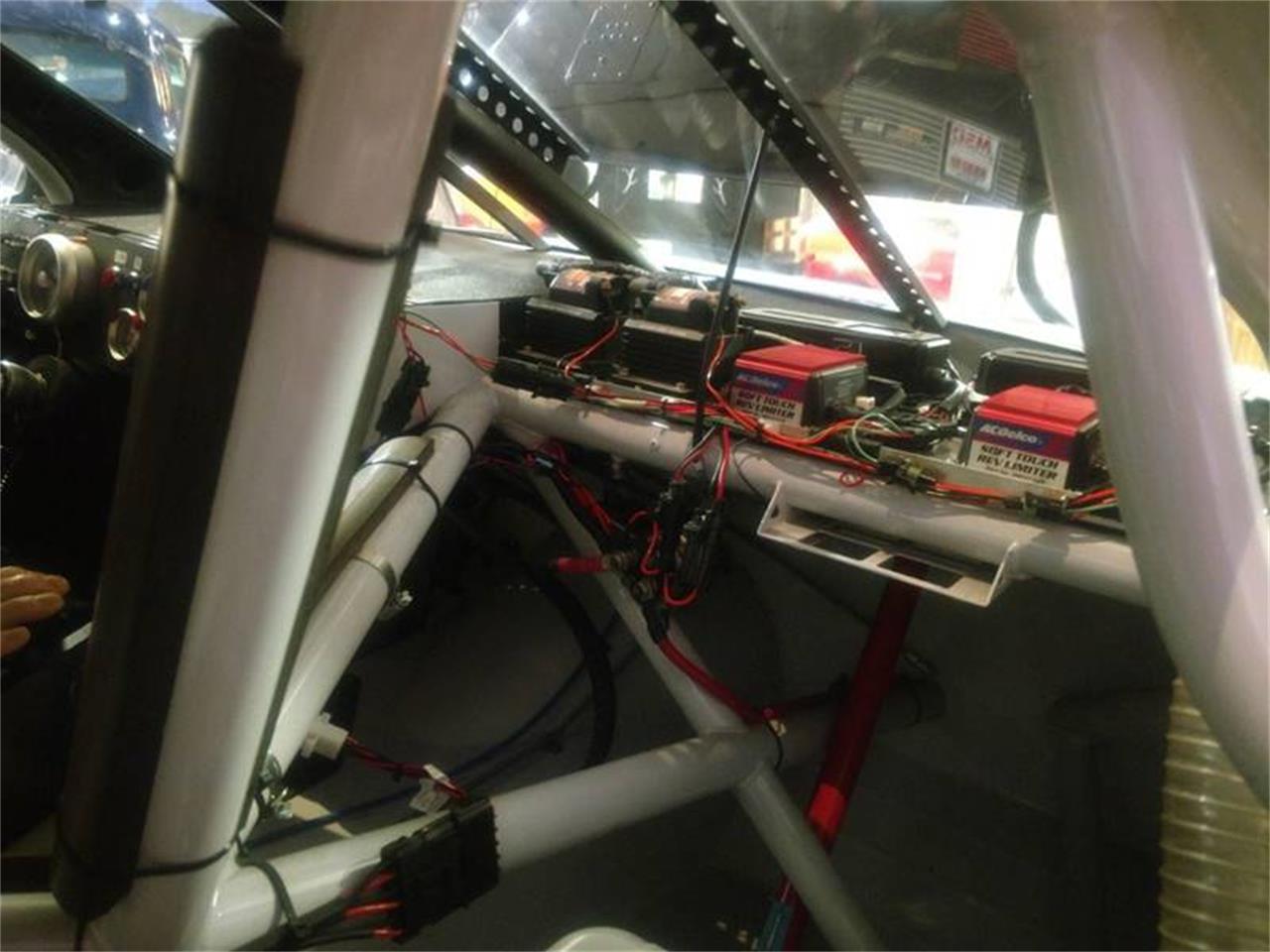 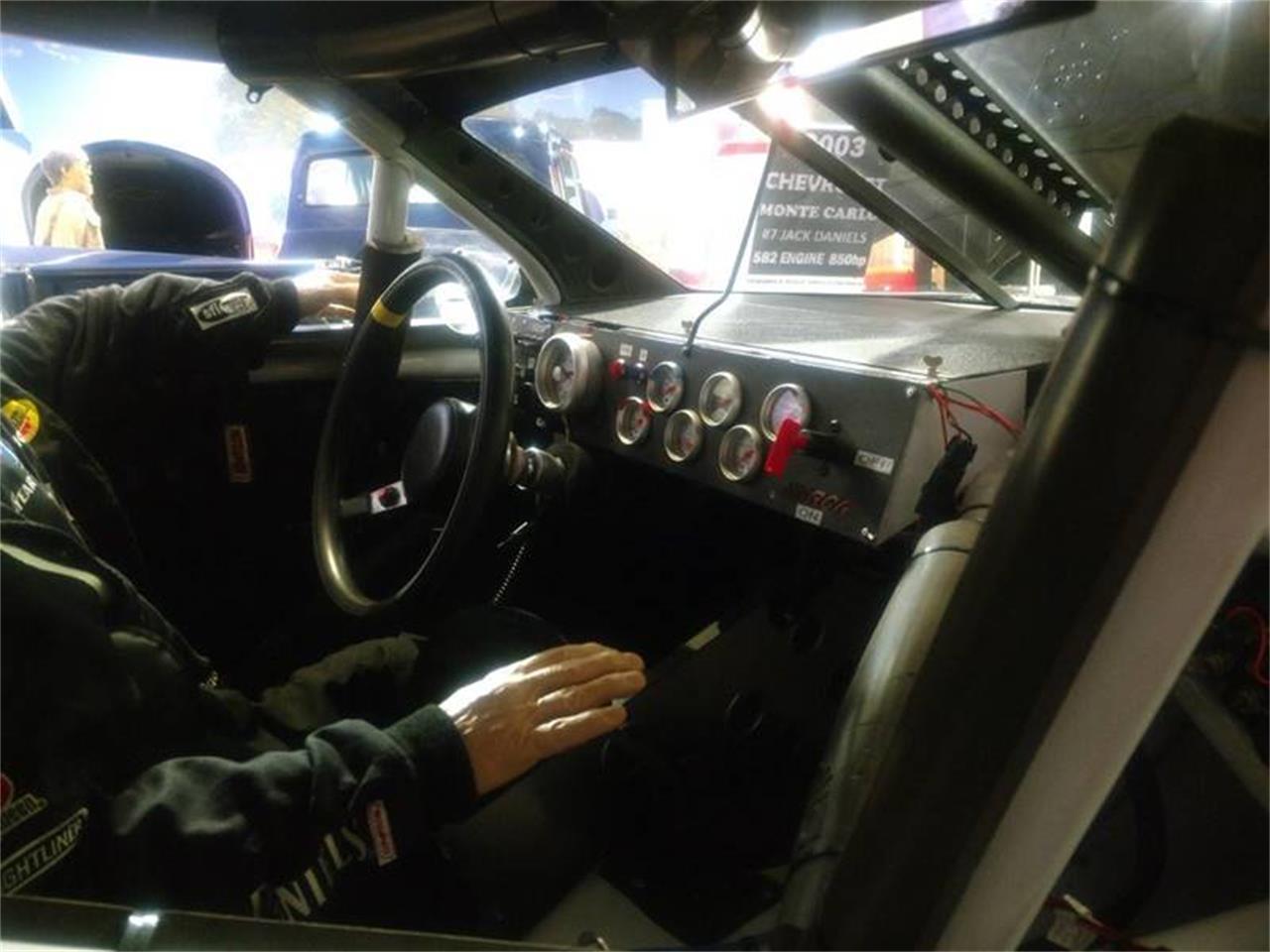 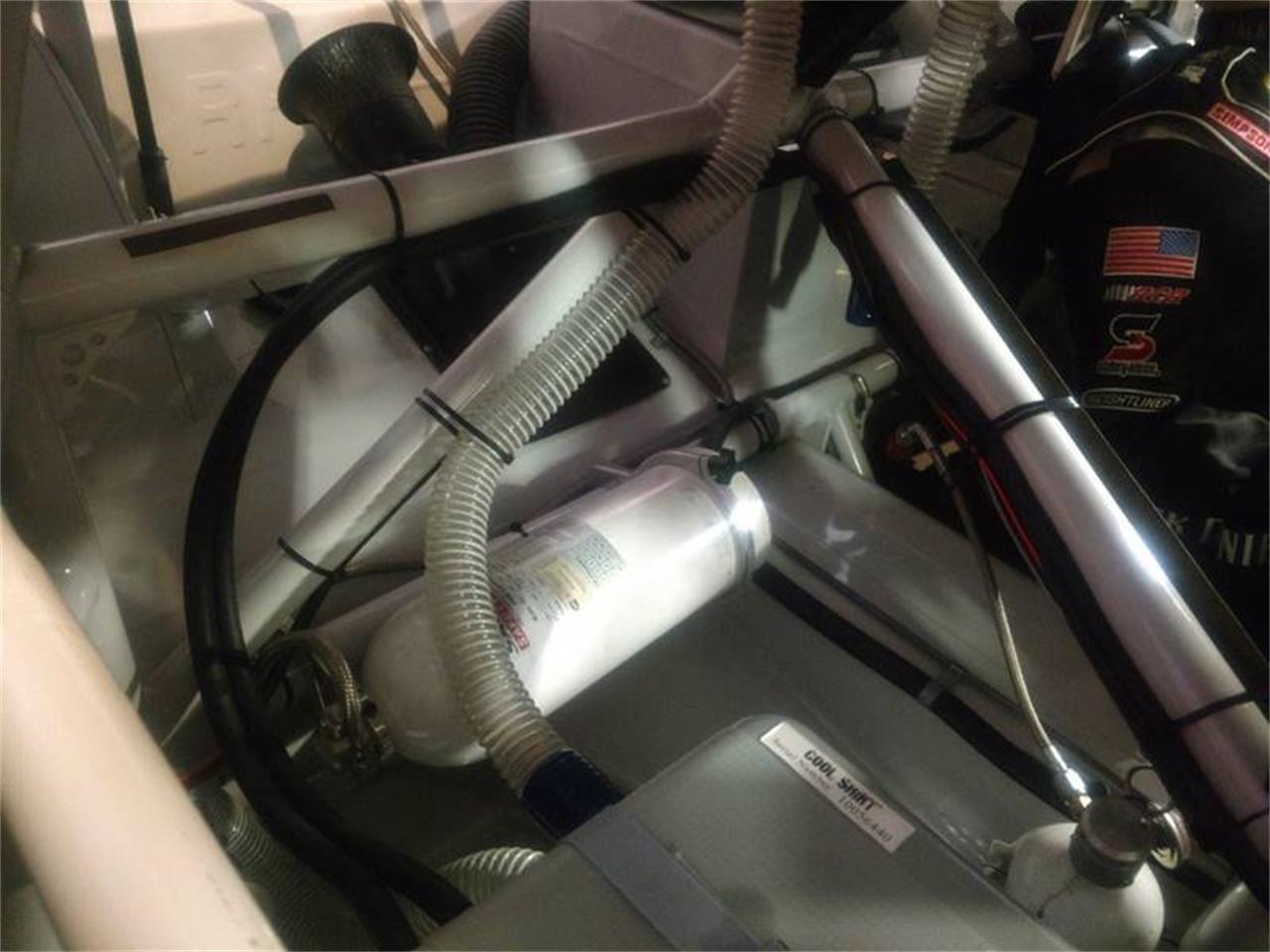 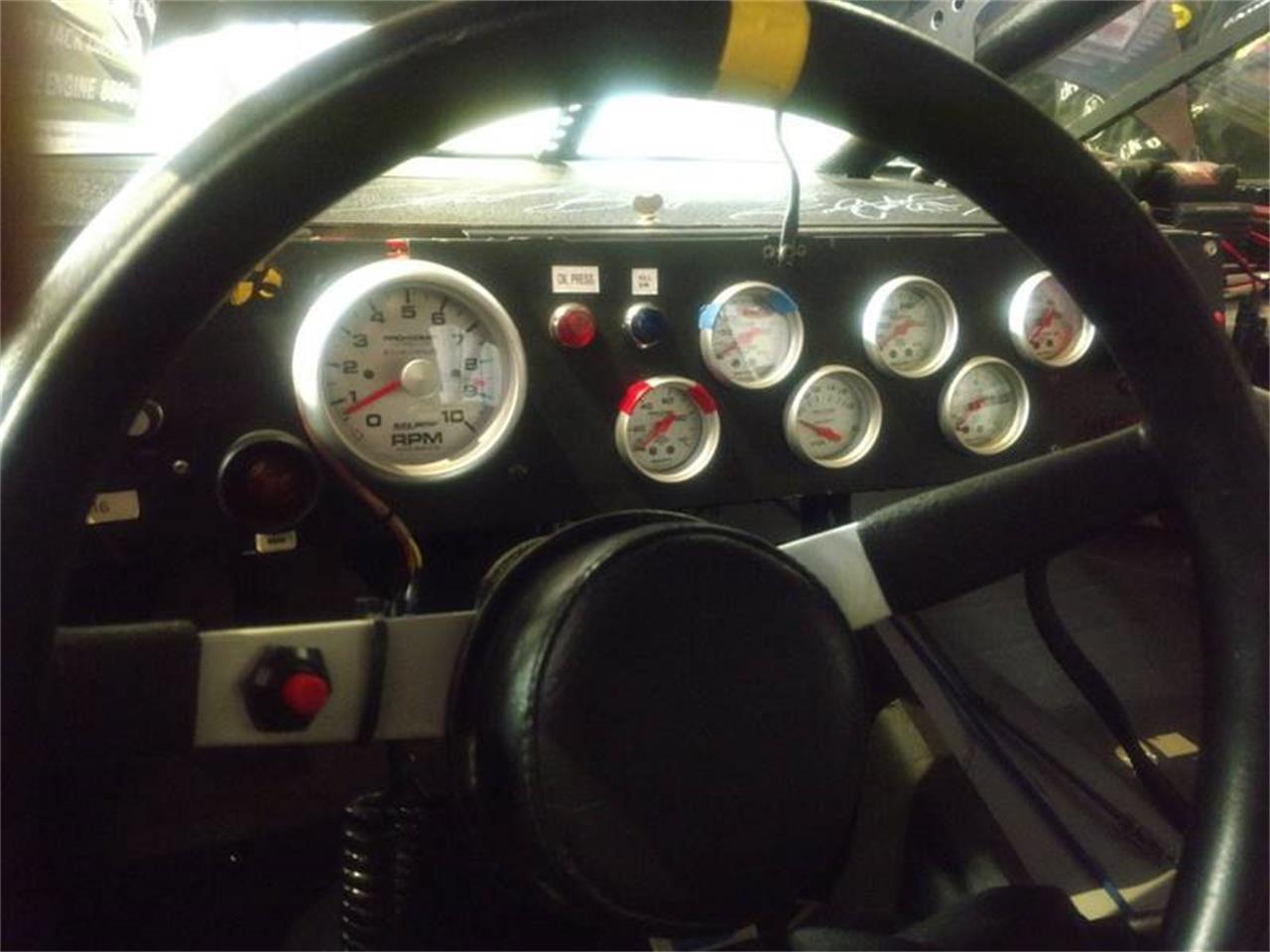 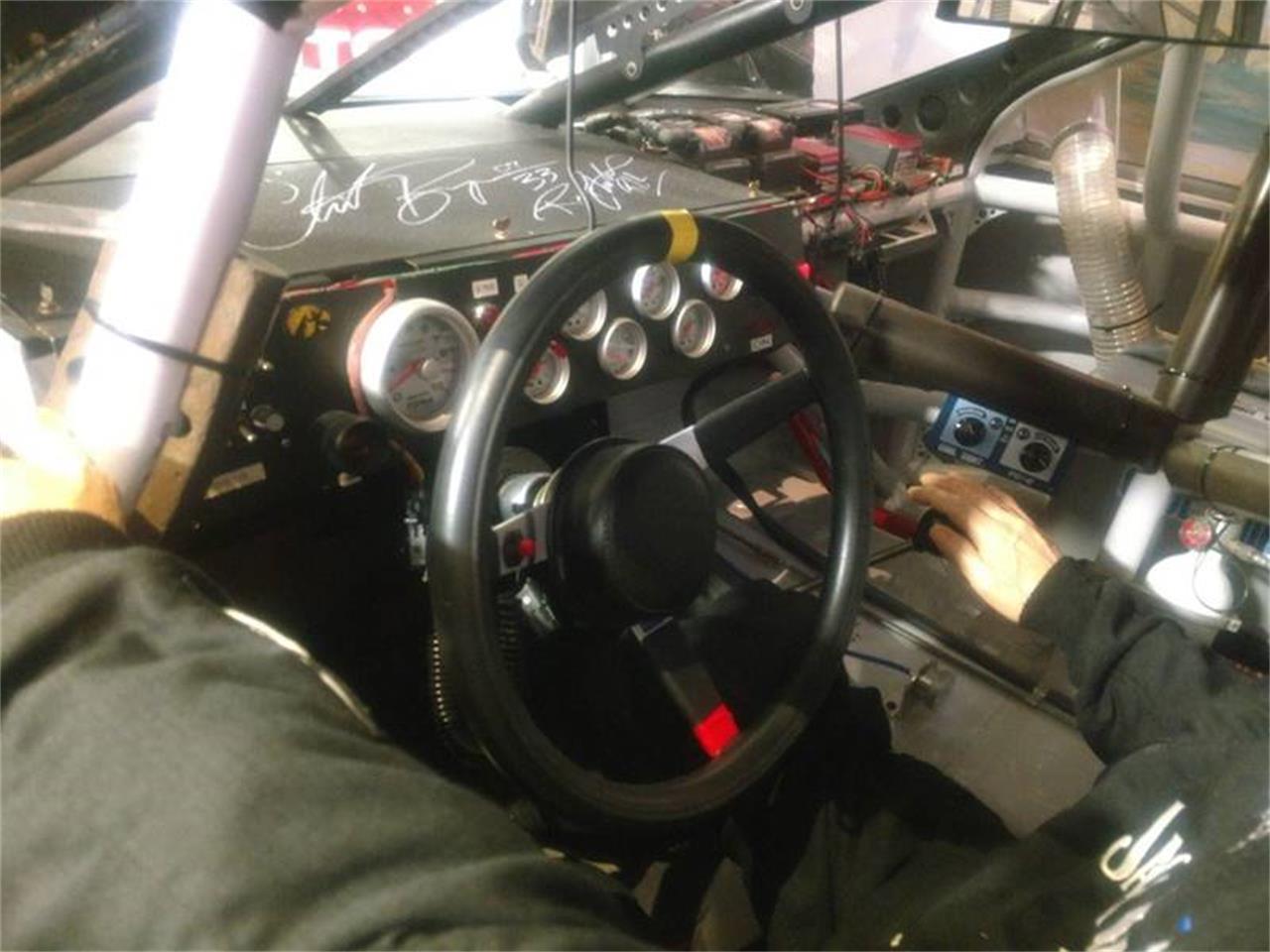 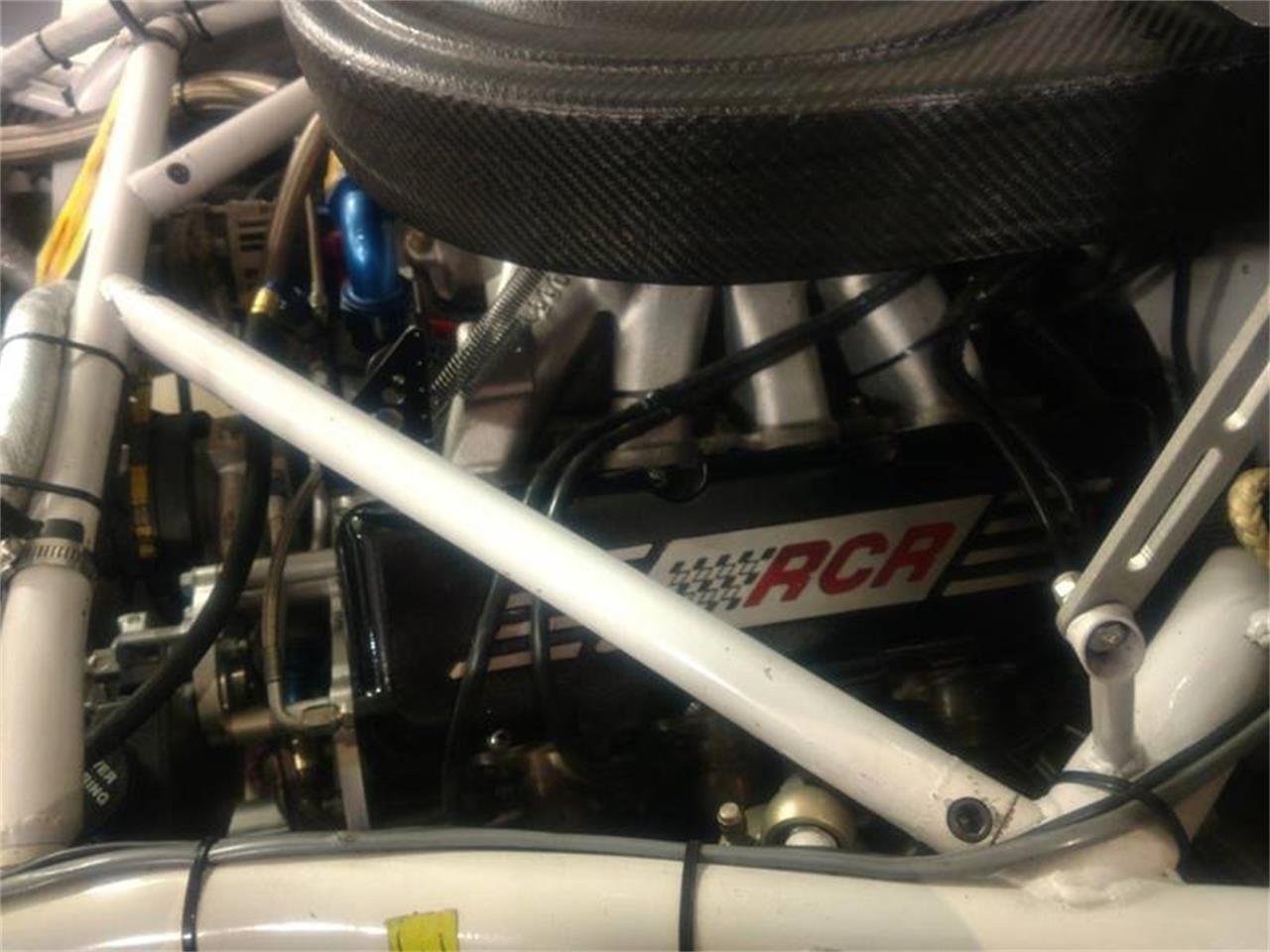 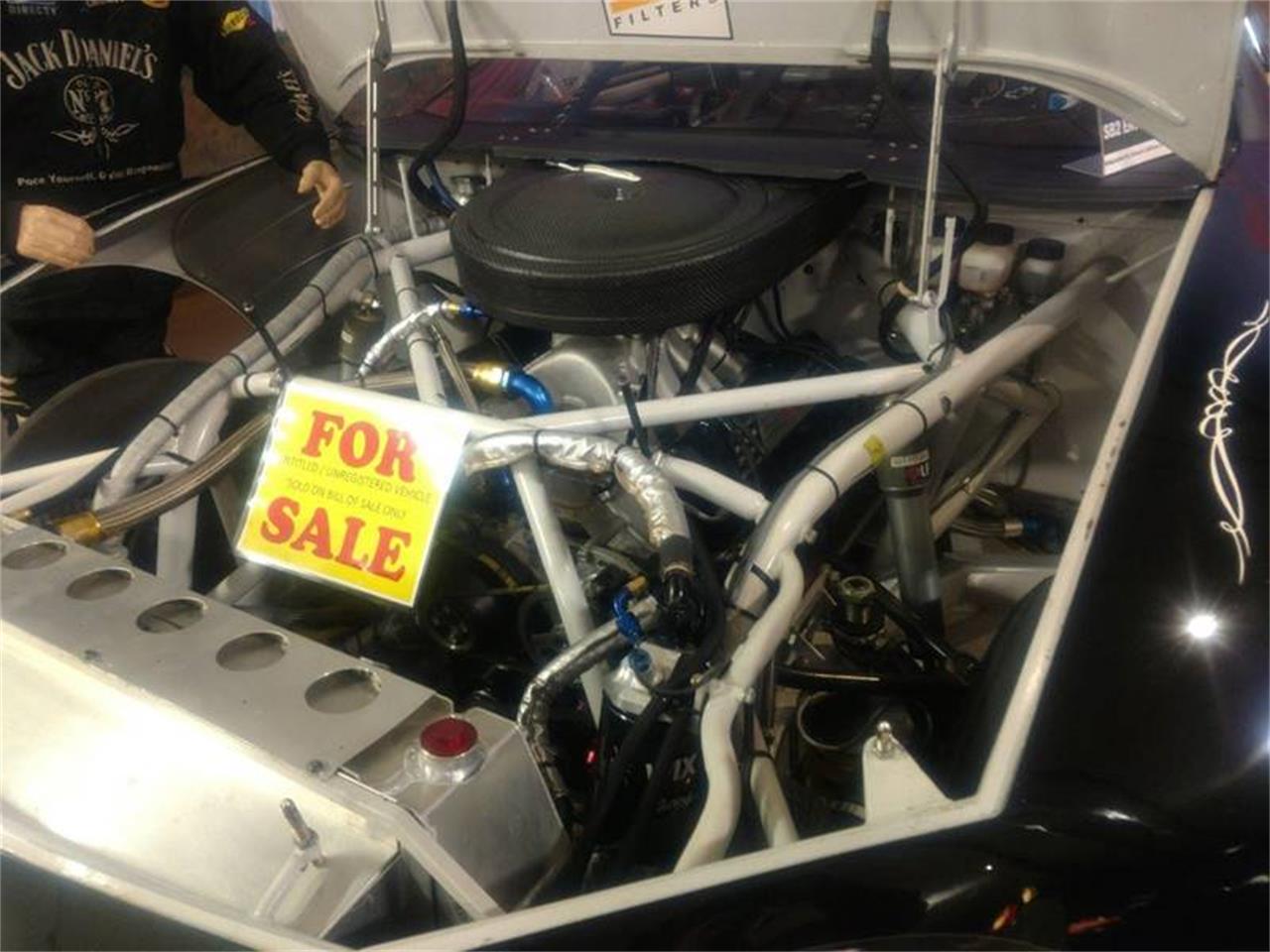 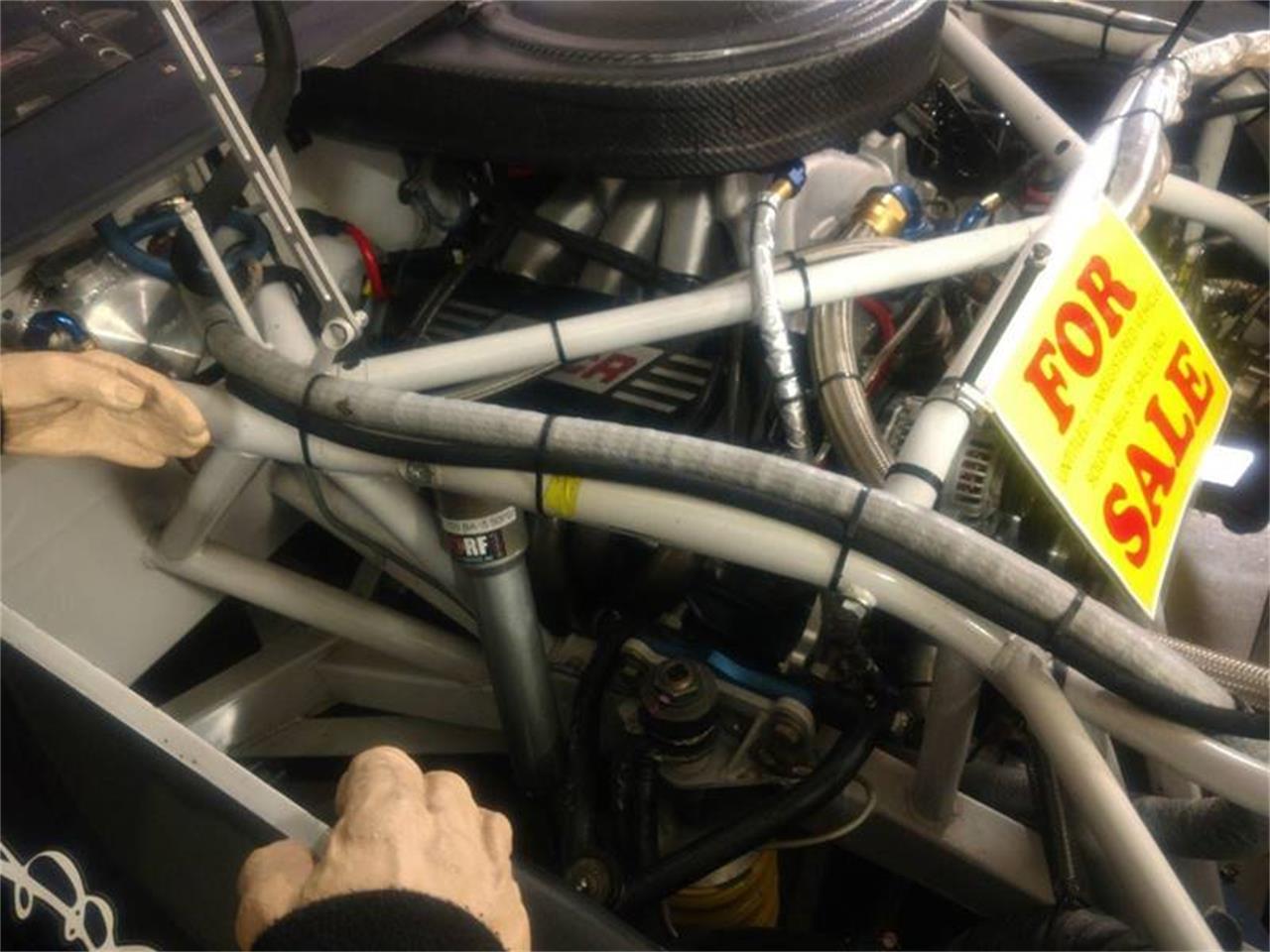 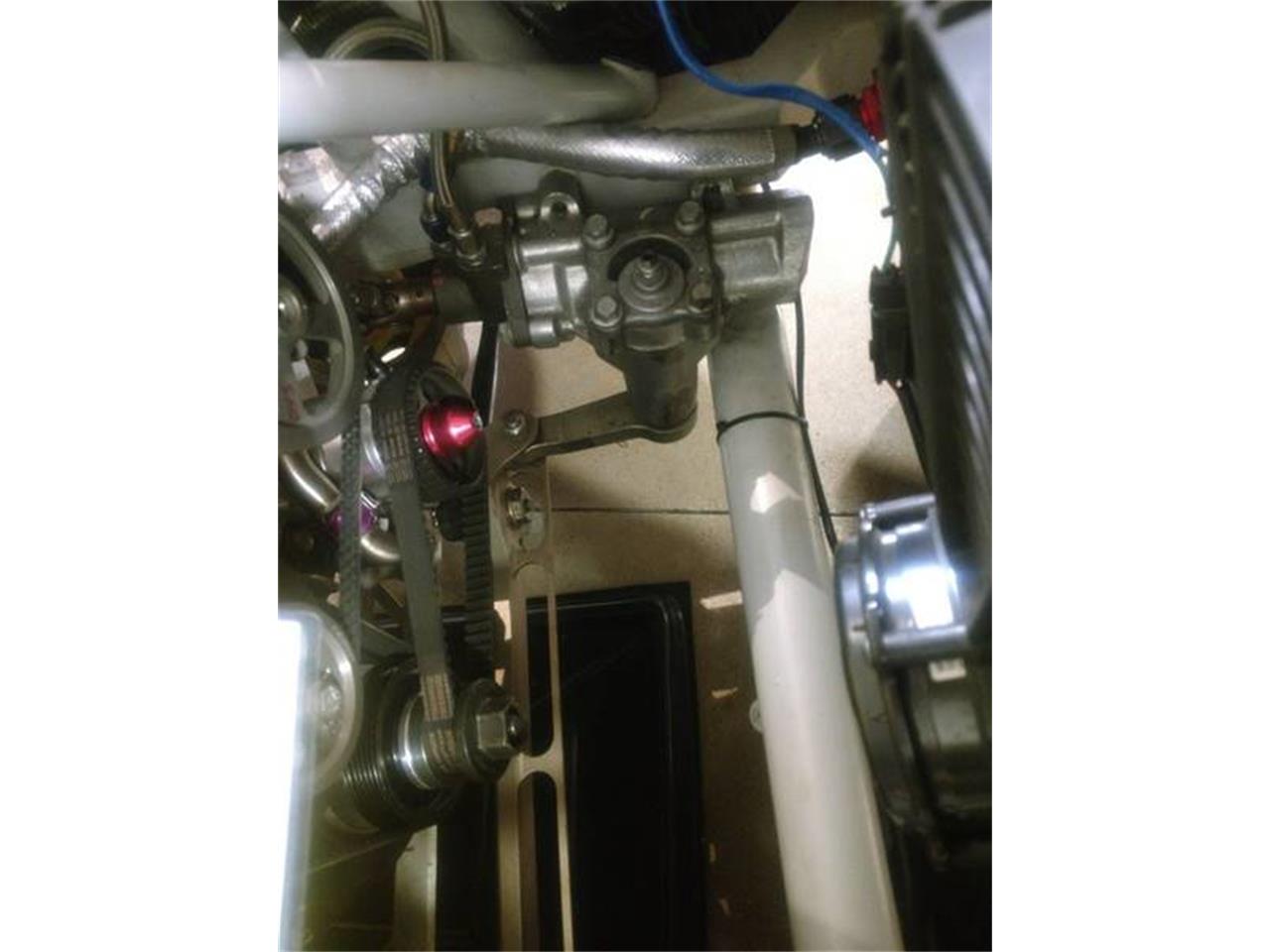 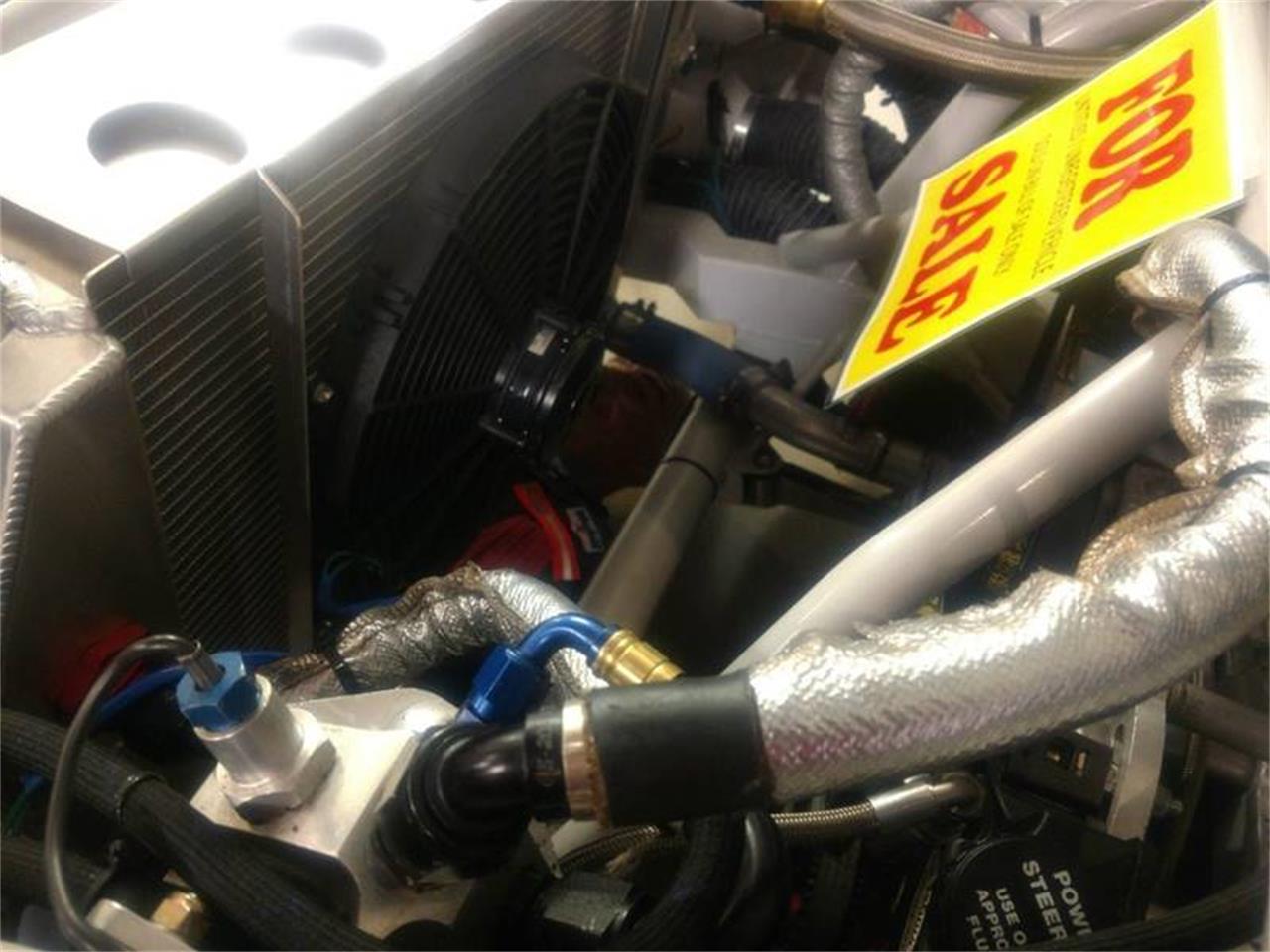 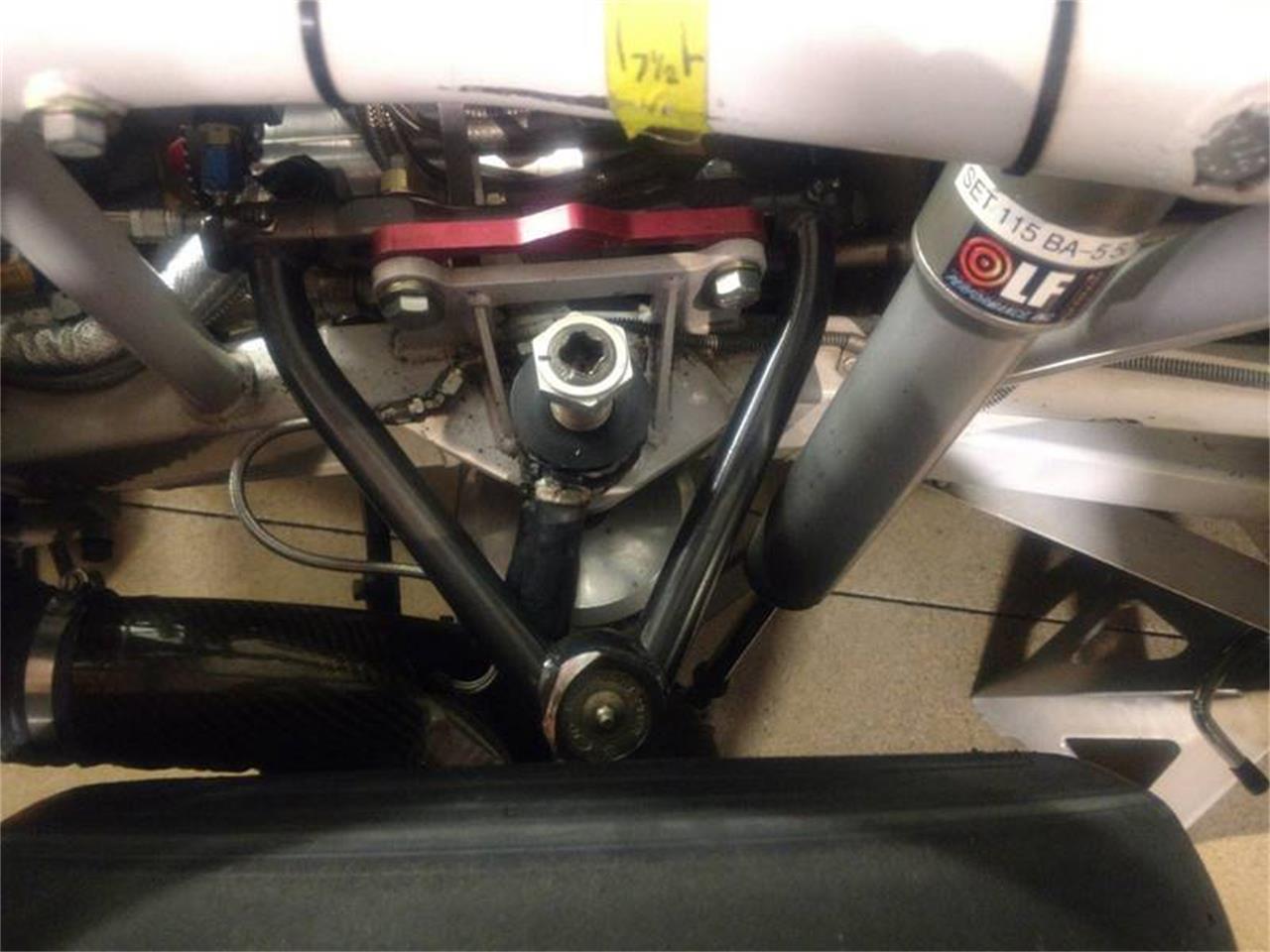 Our Jack Daniel's #7 Chevrolet Monte Carlo is itching to hit the track again. Race ready, the car was built for a 1.5 mile track and has since been converted to a road course car. Most all suspension, brake, and drive line components were new or rebuilt at time of construction in 2009. The RCR SBT II Cup Motor is new with less than 2 hours run time and the electronic governor has been configured for 8500rpm and 9300rpm dependent upon usage. It has a T-101 transmission with a MVE SHUR SHIFTER and a 9" NASCAR differential. This naturally aspirated, flat tappet cam, NASCAR Cup motor is one of the last produced to come out of the crate with 850 horsepower being fed by a 830 Holley Road Race Carb. The chassis was engineered by Ronnie Hopkins Enterprises, Inc. of Duncan, SC. The dash is autographed by both Richard Childress and Clint Bowyer. In the history footnotes of the car, it was driven by Robby Gordon as #31 when sponsored by Cingular Wireless in the 2003 and 2004 seasons and was driven by Dave Blaney in the 2005 season as the #07 Jack Daniels car. The interior of the car comes equipped with a Better Built Professional Seat System W/Simpson 5 point seat Belt 55" pull down an 18" 25 degree Layback Sportsman Seat With black cloth cover, left and right 4" head support w/ red and black cloth cover and a Defender G70 Neck Restraint. Also included with this car is the memorabilia listed below.... 10 wheels and tires total, including tires mounted on car.... One Fresh Air Systems Technologies ventilation system with Cool Vest.... Two fire suits.... Two XL Nextel Cup coats.... One LG Sprint Cup team coat.... Two 3XL Sprint Cup sweat coats (NASCAR Chase Authentics).... One XL crew shirt (NASCAR Chase Authentics).... Two LG crew dress shirts (NASCAR Chase Authentics).... Two LG white Jack Daniels Heavy T shirts.... Two XL black T Shirts.... One #07 Jack Daniels Flag.... One #07 Jack Daniels NASCAR Flag.... One Jack Daniels Blimp (2 feet long).... Four different style #07 license plates.... Two #07 Jack Daniels stadium seats (canvas collapsible).... One #07 Jack Daniels towel.... One Jack Daniels bandana.... One #07 Jack Daniels parking sign.... One Metal #07 Jack Daniels Car flat wall hanging.... One Metal 1/4 scale #07 Hood.... Eight #07 Jack Daniels hats (new).... Four #07 Jack Daniels/Clint Bowyer Die Cast cars.... Two Clint Bowyer RCR Die Cast cars.... And since we are selling this car to you, "lock, stock and barrel" ....we will be replacing the barrel part of the equation with One unopened bottle of Jack Daniels, autographed by Clint Bowyer from his private stock....... Standing beside this car you will feel the excitement of the track and in your mind you can hear the screaming engines, smell the fuel and hot rubber and imagine the pit crew performing their frantic but well choreographed concerto of automotive insanity. If you've wanted a beautifully engineered, fast, sporty, famously stylish, track car that's all muscle and guts and at an affordable price this is the one! Don't wait. This car is priced well under the market in order to move it quickly, don't stumble, give me a call asap if you want to be in this beauty. Our Jack Daniels track car is being sold untitled, unregistered and will be transferred on a signed bill of sale to the lucky buyer. Contact Grant our sales manager for any questions or further assistance, phone 712-332-8029 or email grant@okobojicc.com 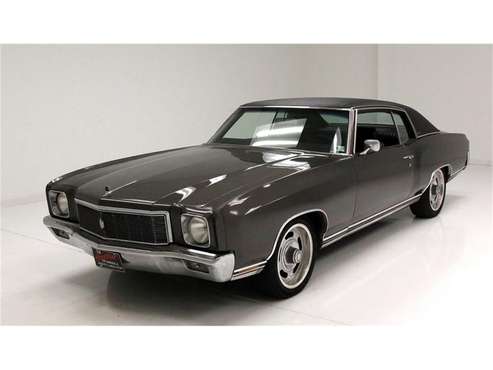 1971 Chevrolet Monte Carlo Over the past 105 years, Chevrolet has built such a vast empire of lovable offerings that some of them just seem to get... 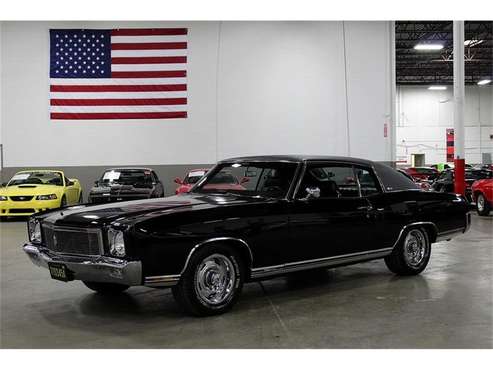 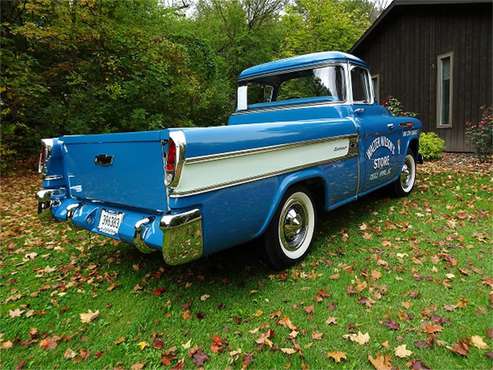 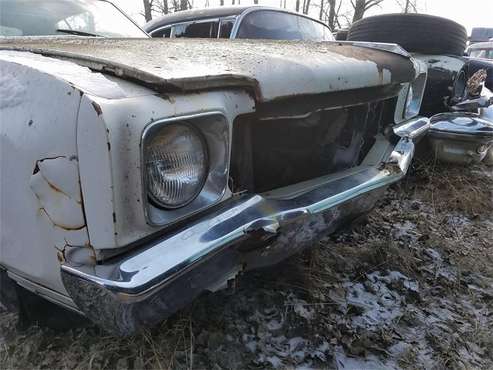 This Monte Carlo came from northern Minnesota. We don't have a lot of history on it. The motor and transmission have been pulled from the car. We d... 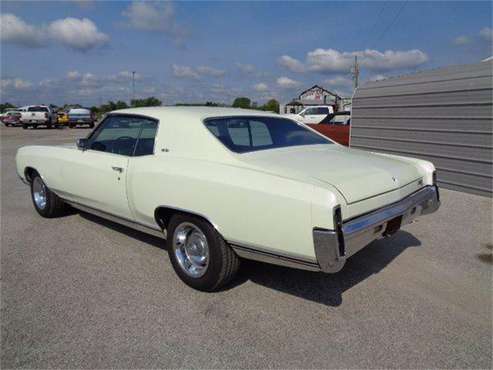 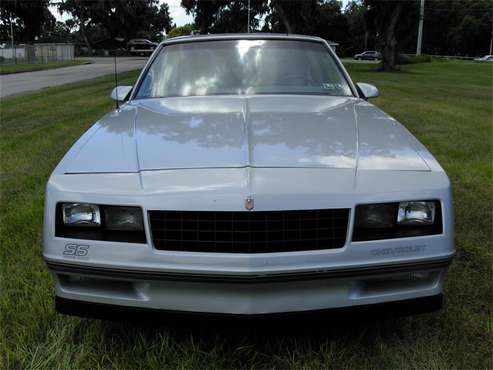