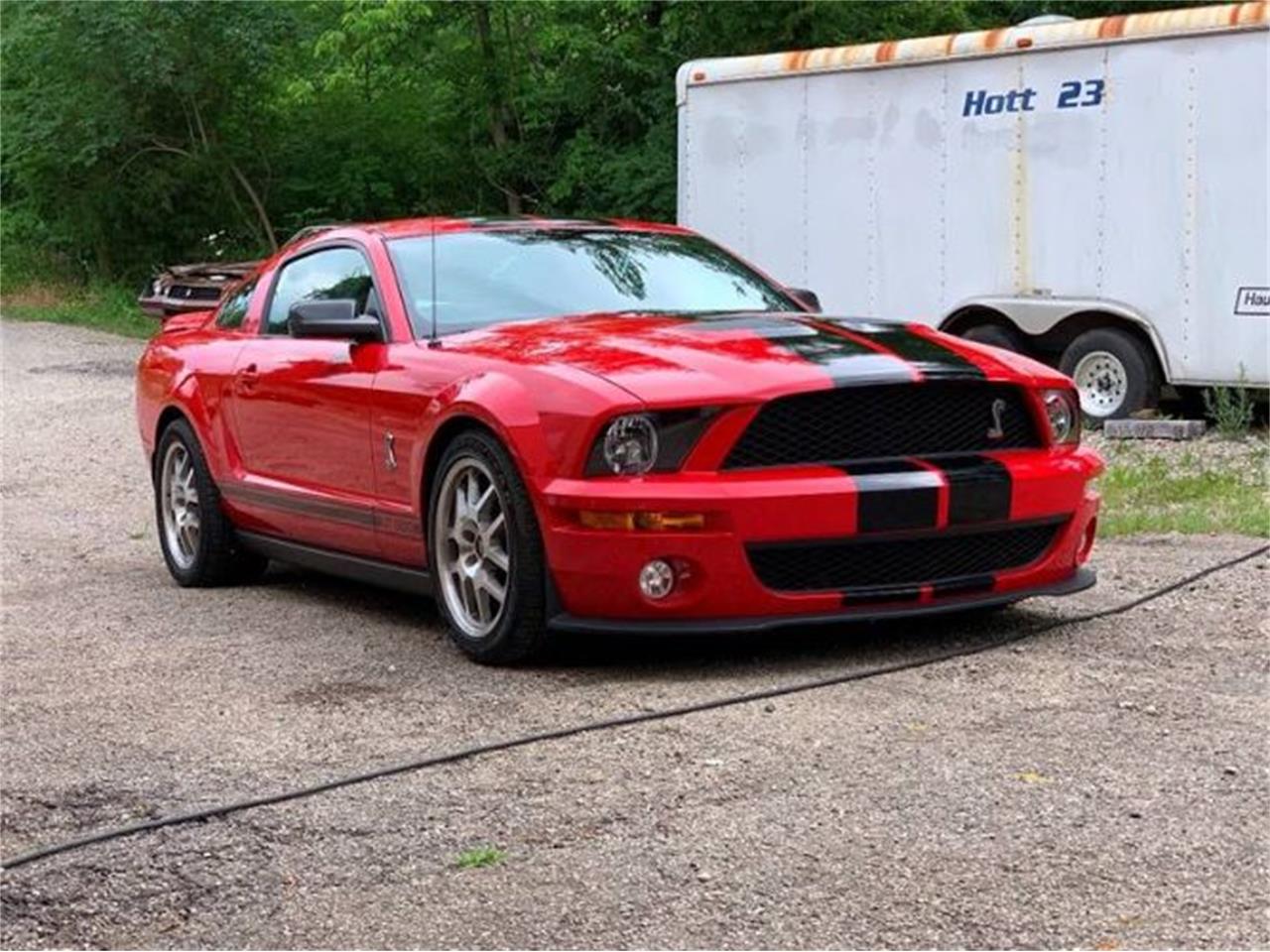 2008 Ford Shelby GT500 Mint condition Loaded with all options One owner. All paperwork from new 3200 original miles. Please Note The Following **Vehicle Location is at our clients home and Not In Cadillac, Michigan. **We do have a showroom with about 25 cars that is by appointment only **Please Call First and talk to one of our reps at 231-468-2809 EXT 1 ** 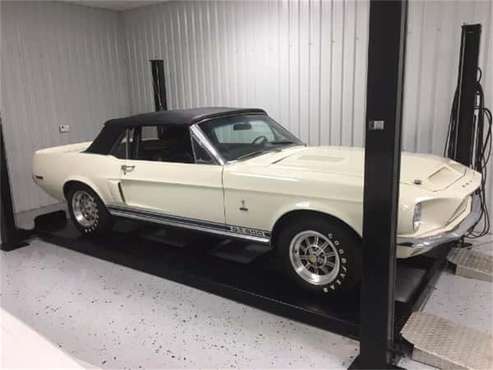 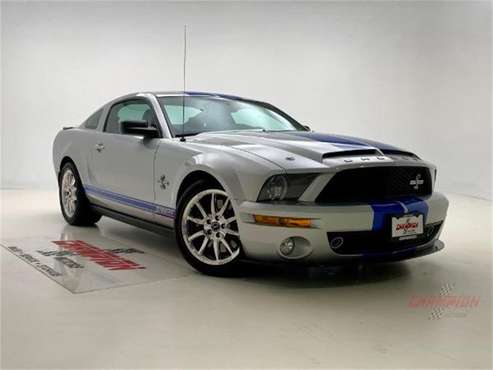 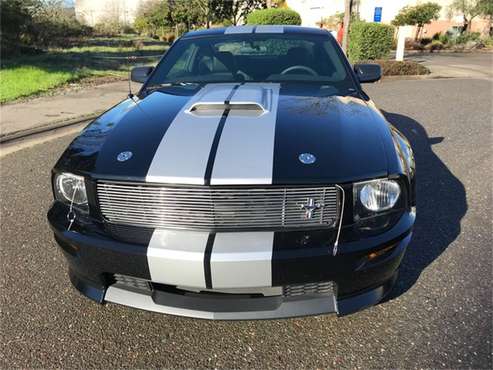 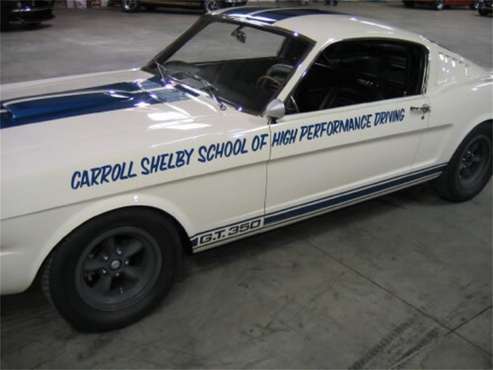 This is one of only three Mustang Shelbys, used in the Carroll Shelby School of High Performance Driving (now the Bob Bondurant School - one of the...

2008 Shelby Mustang GT/SC. This is a true less than 300 mile car second owner. First owner was a Ford dealer that sent the car to Shelby for the up... 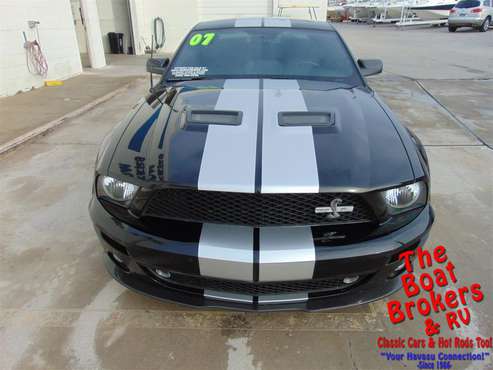