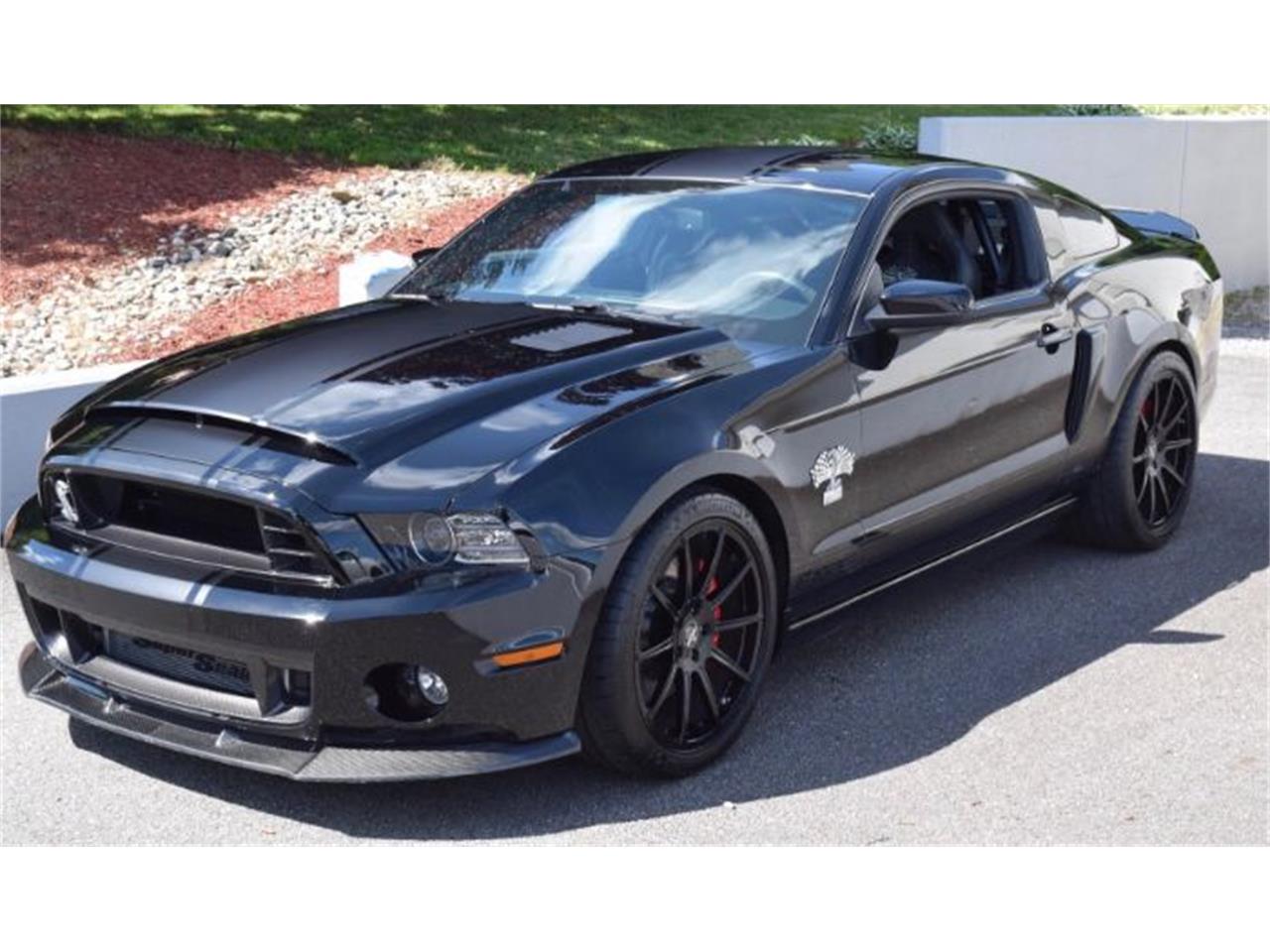 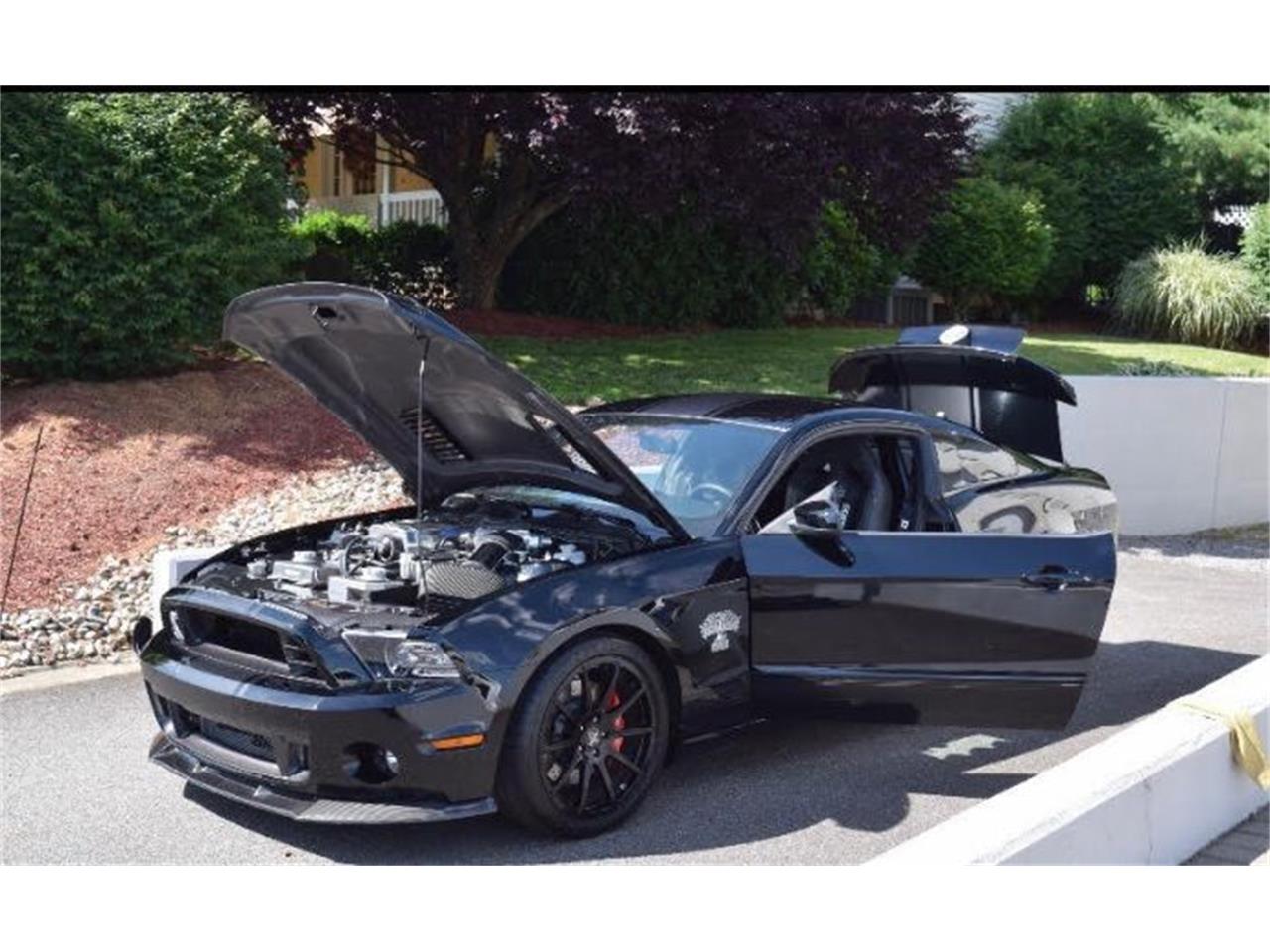 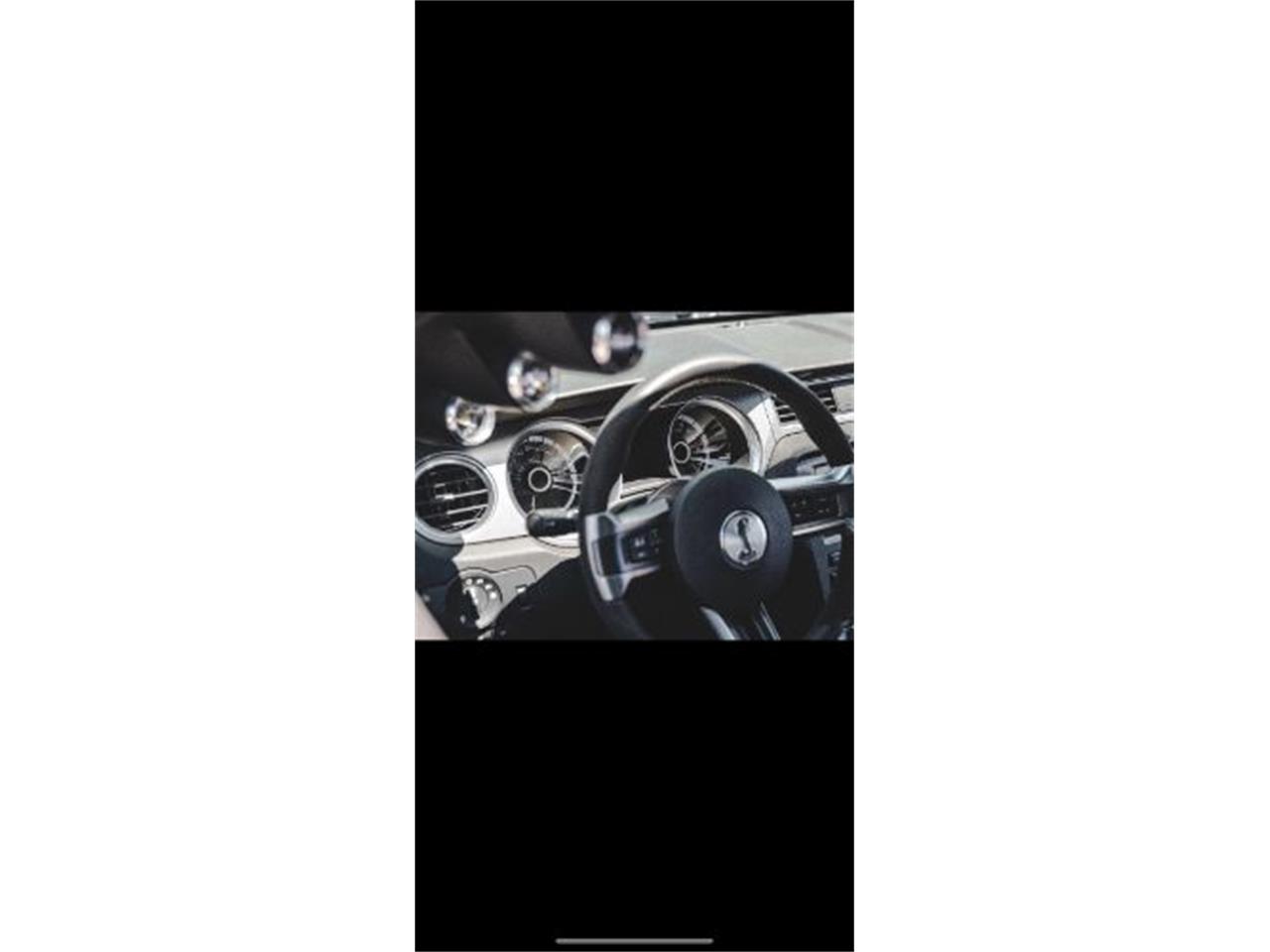 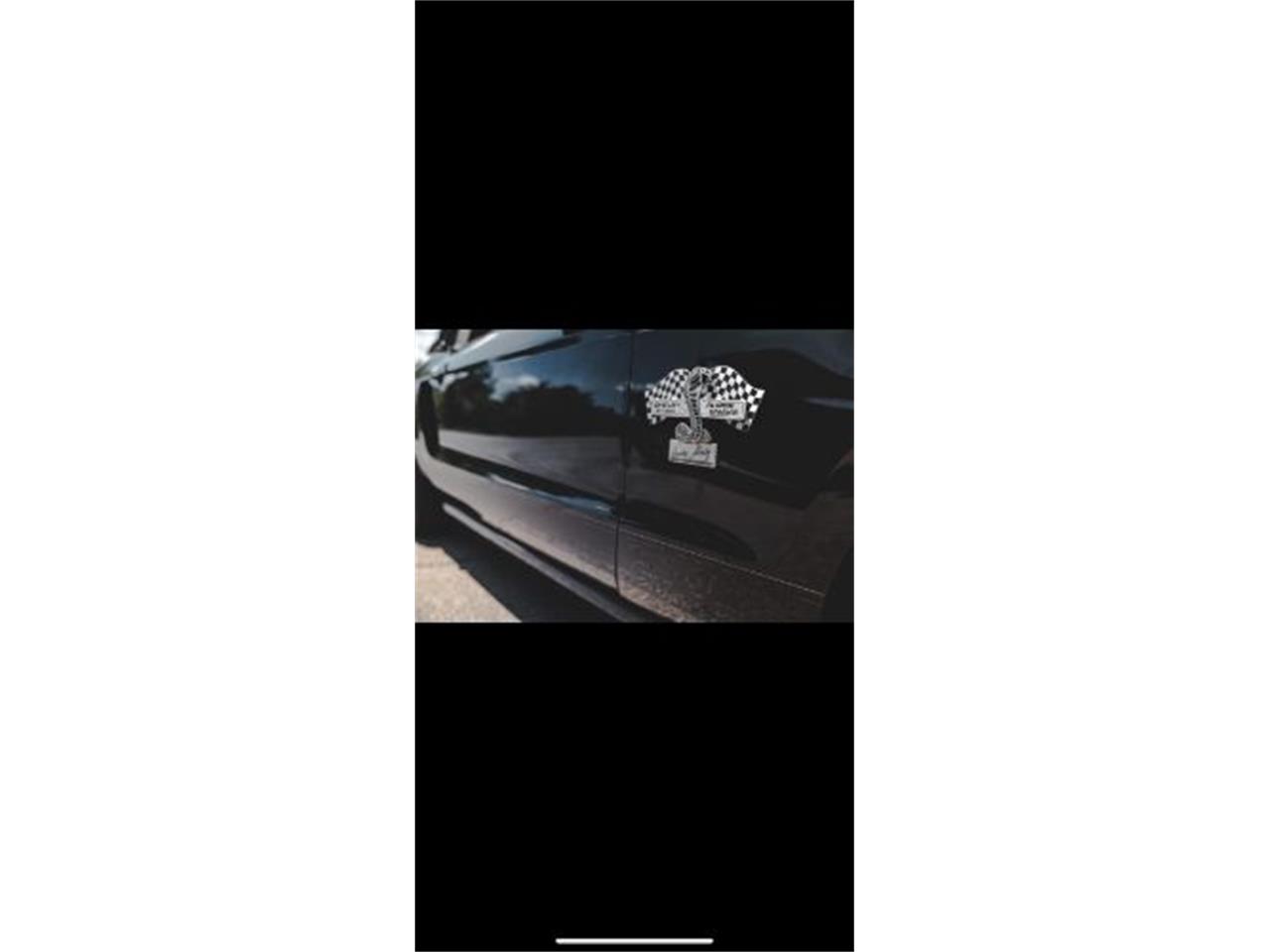 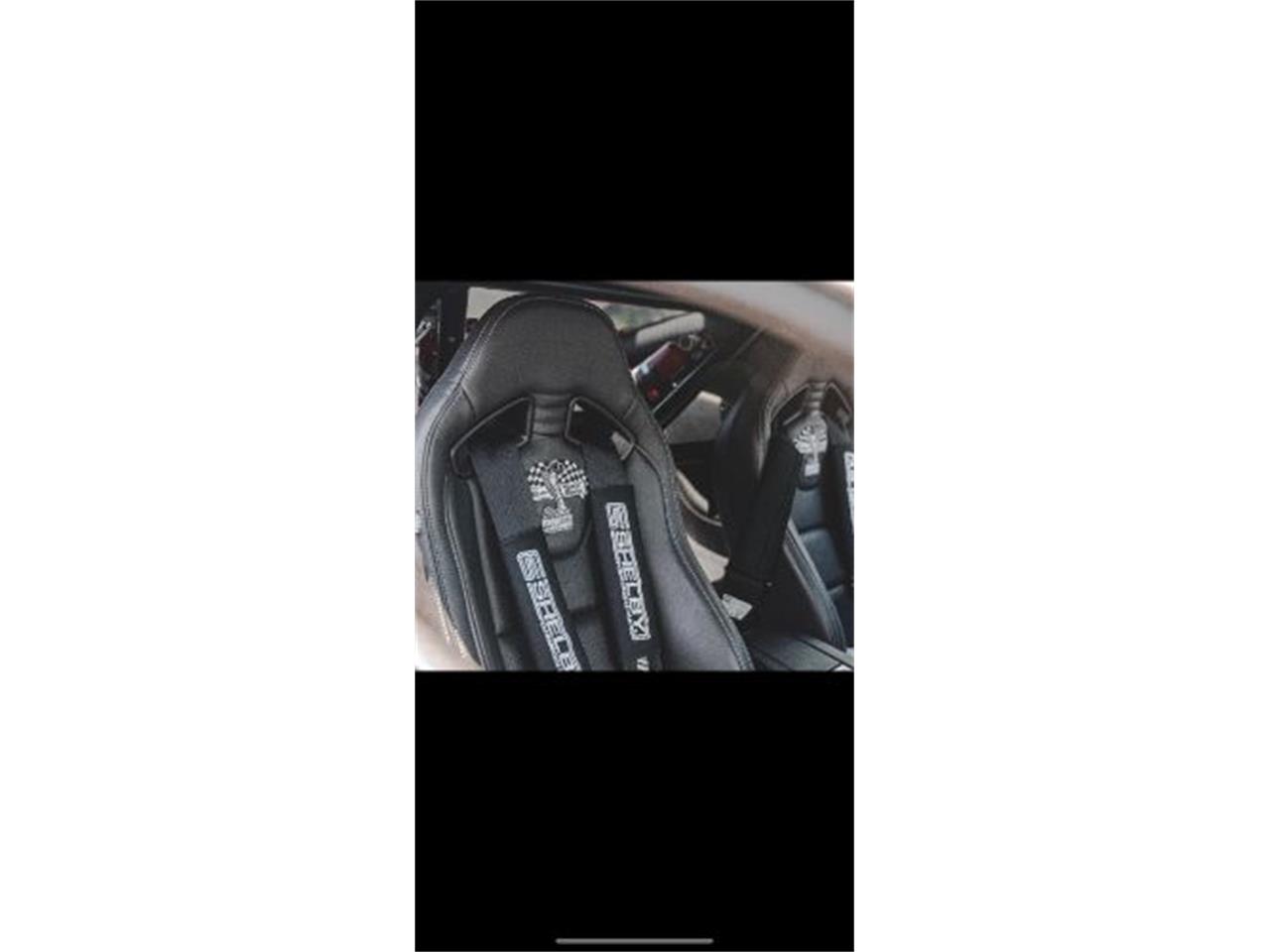 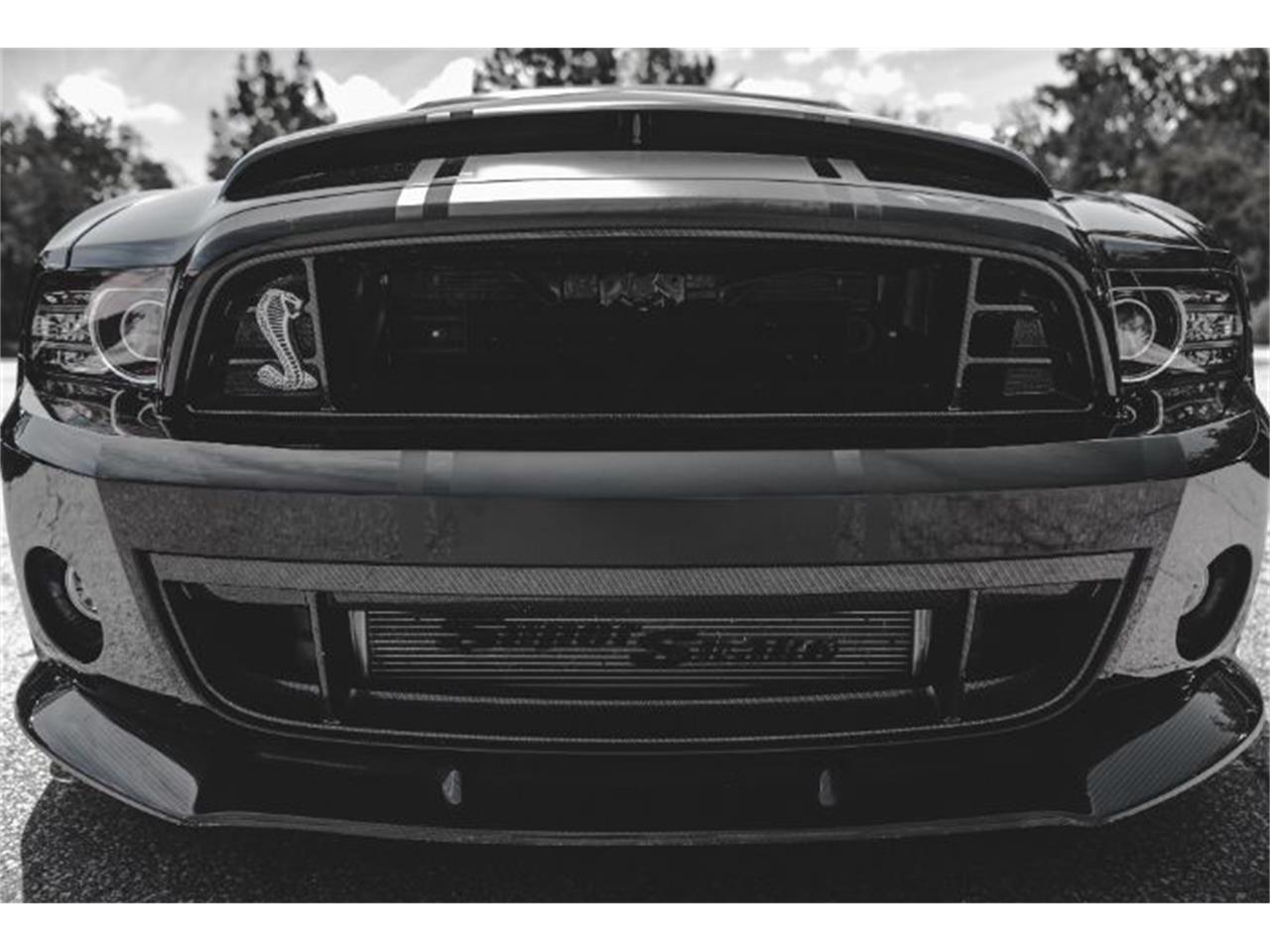 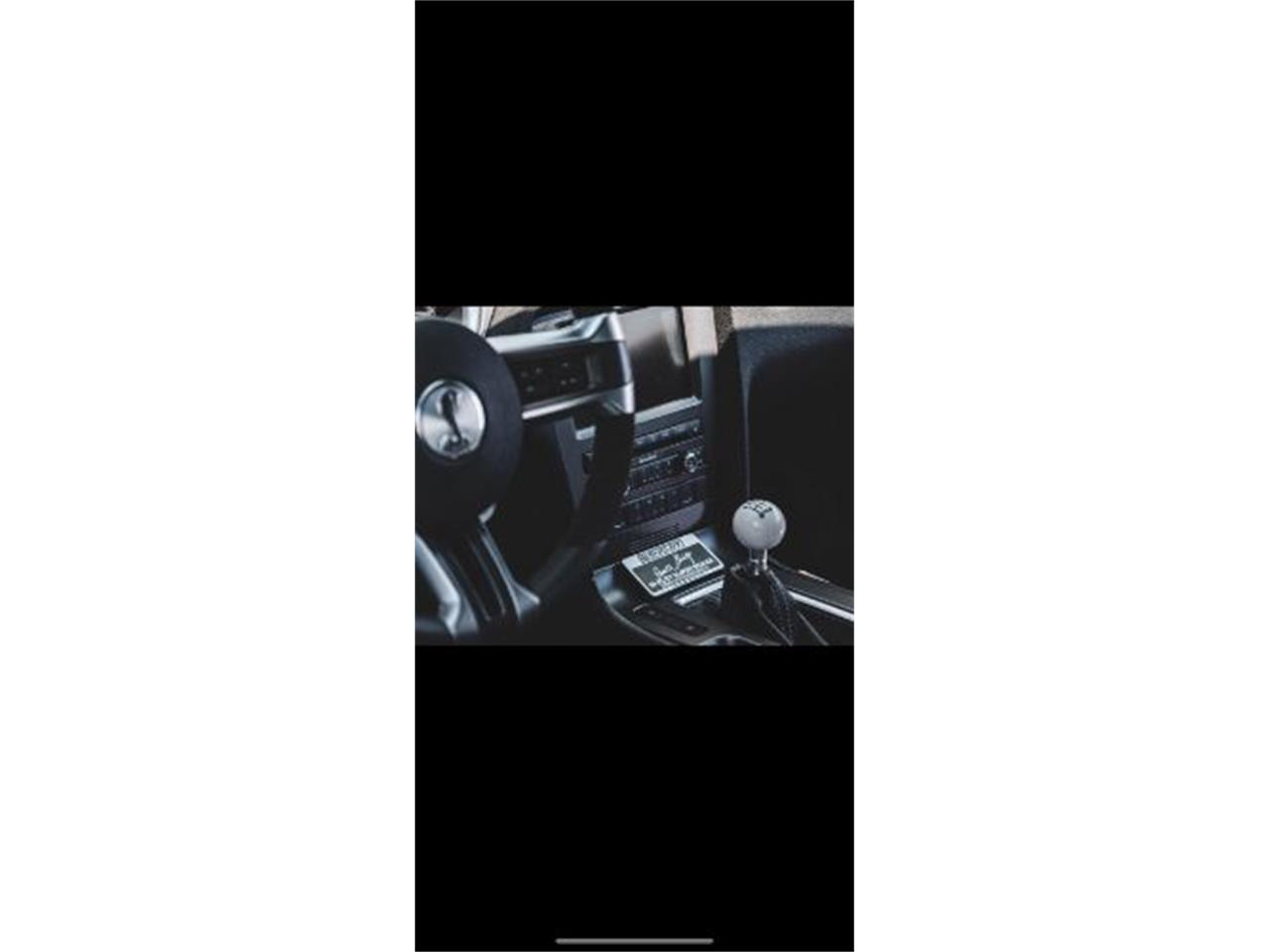 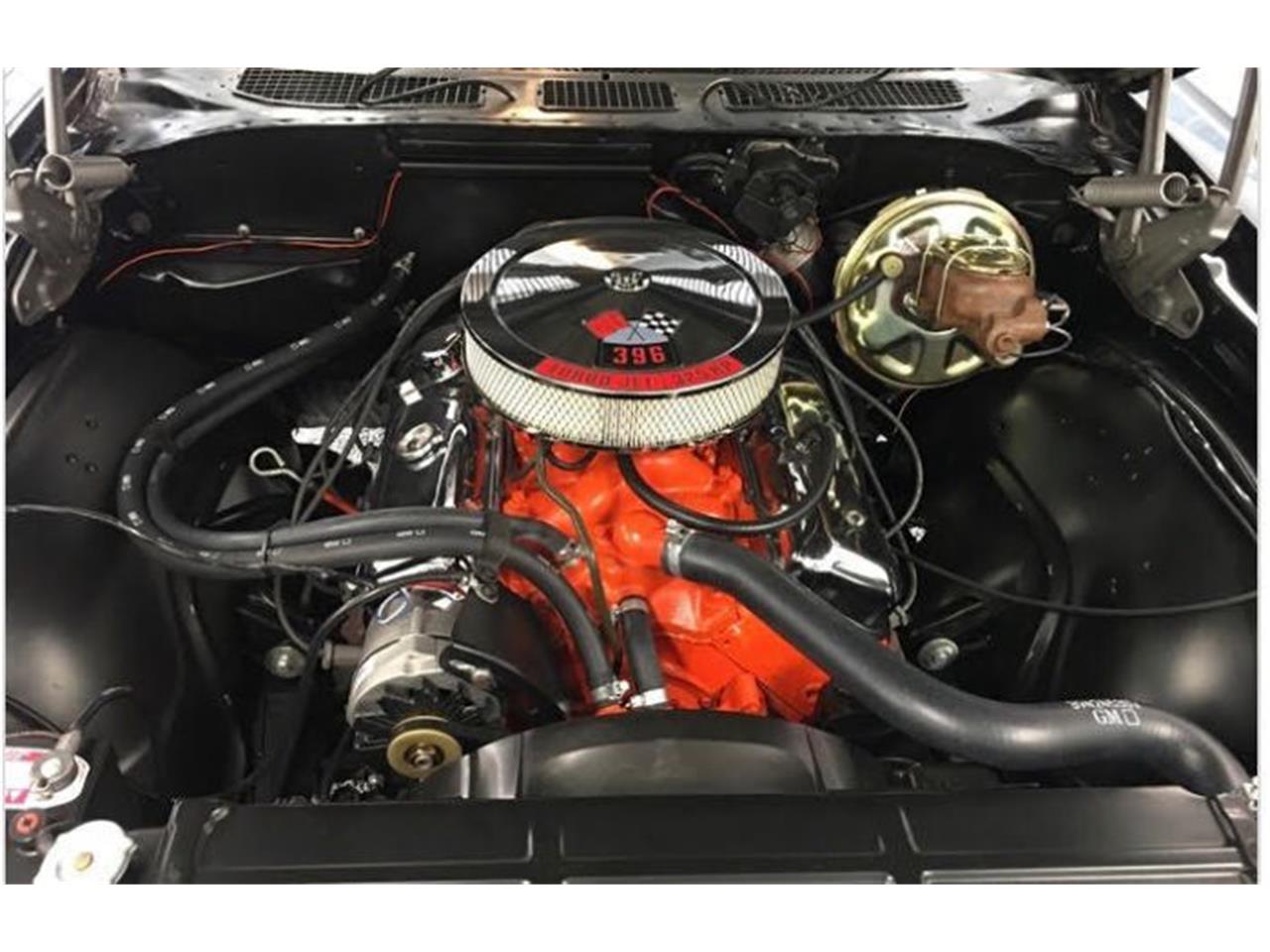 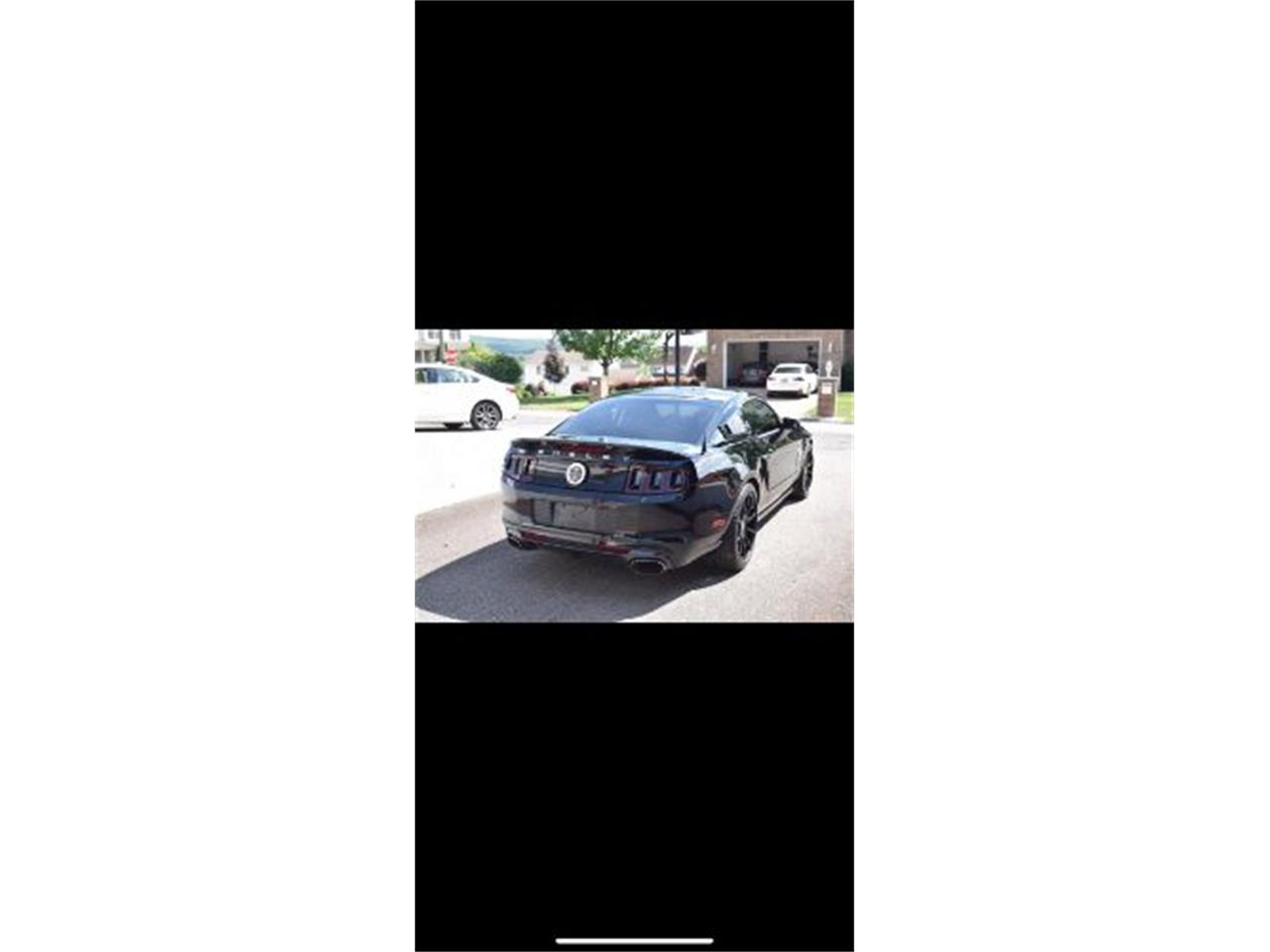 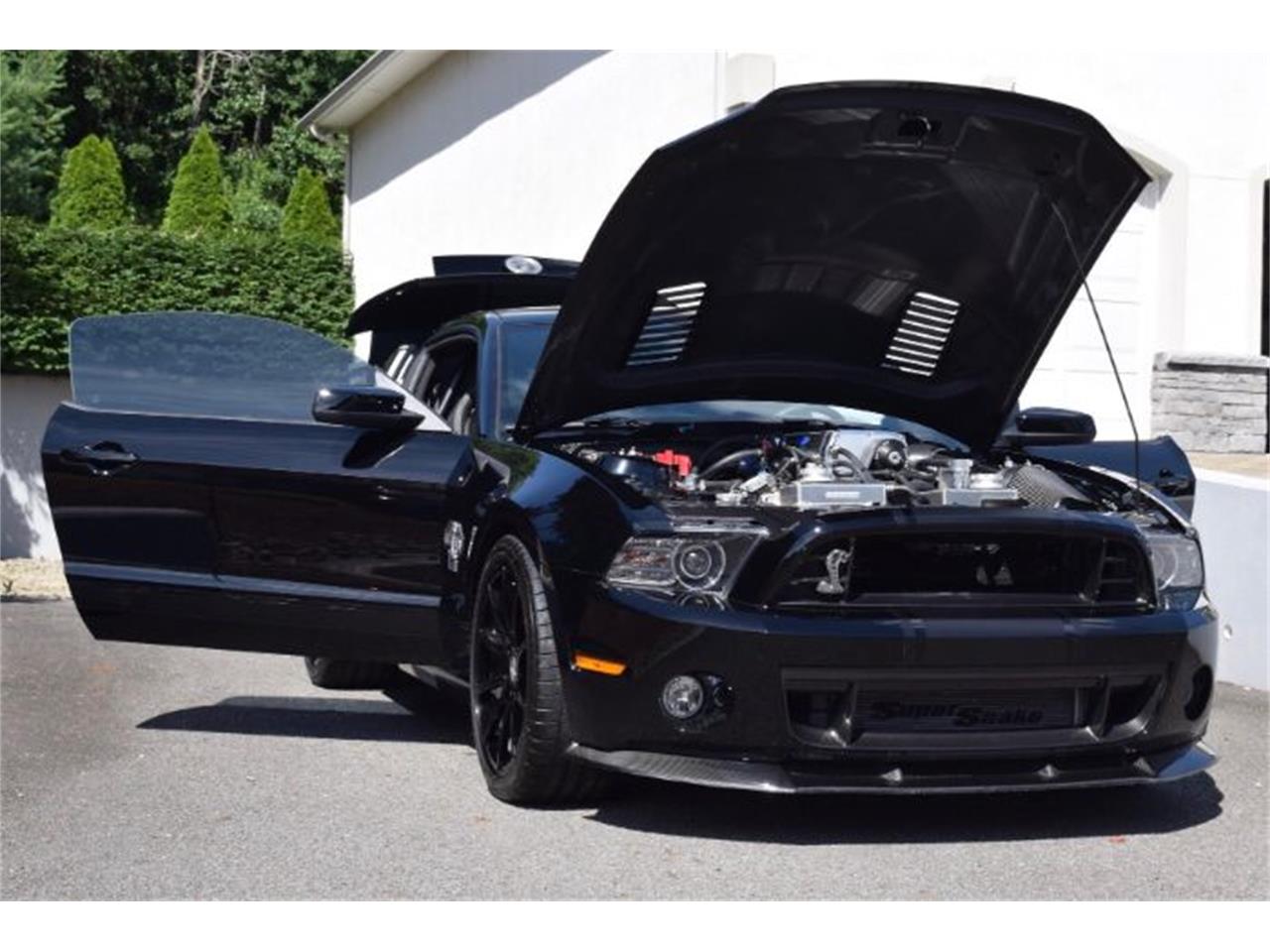 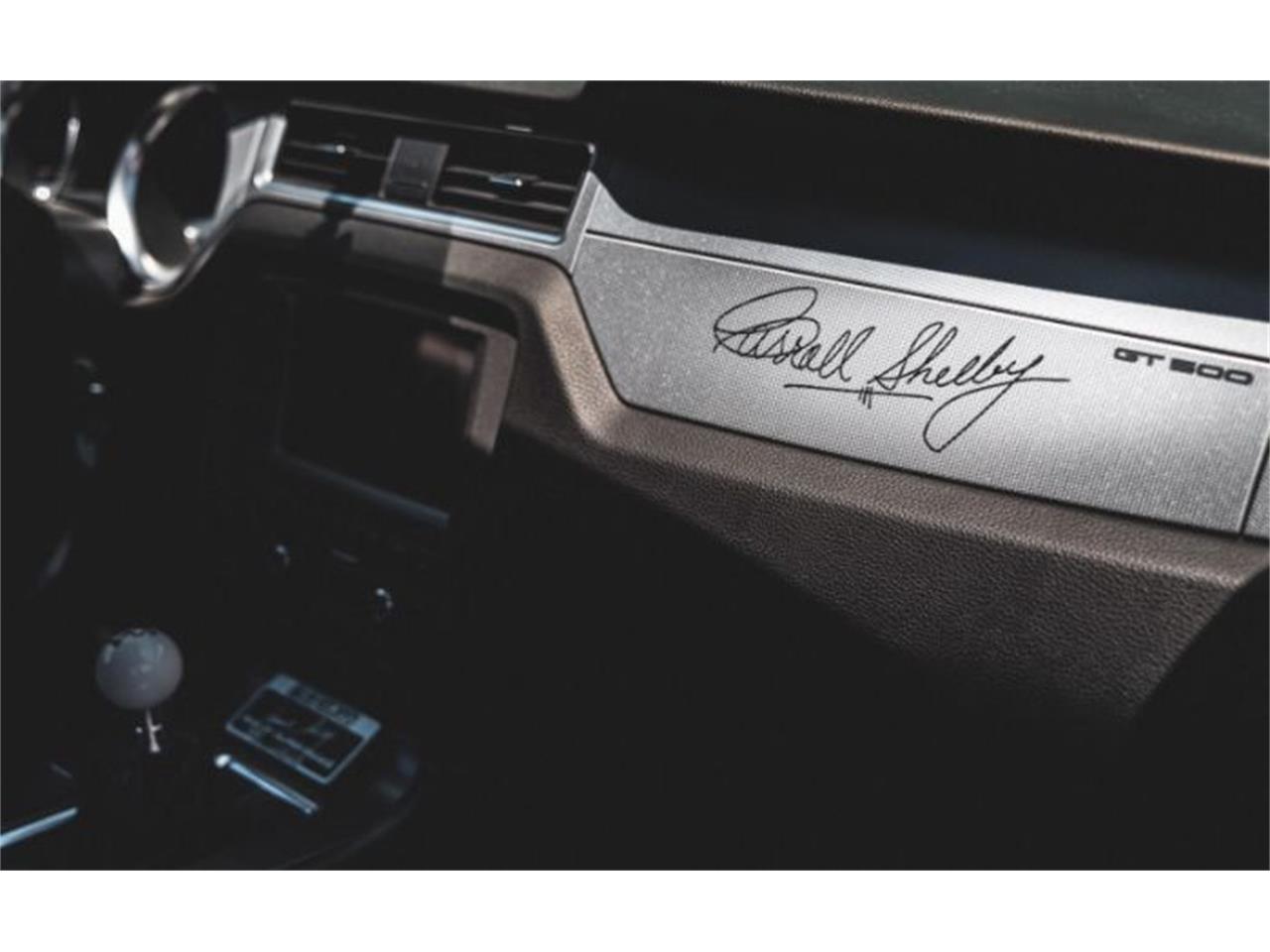 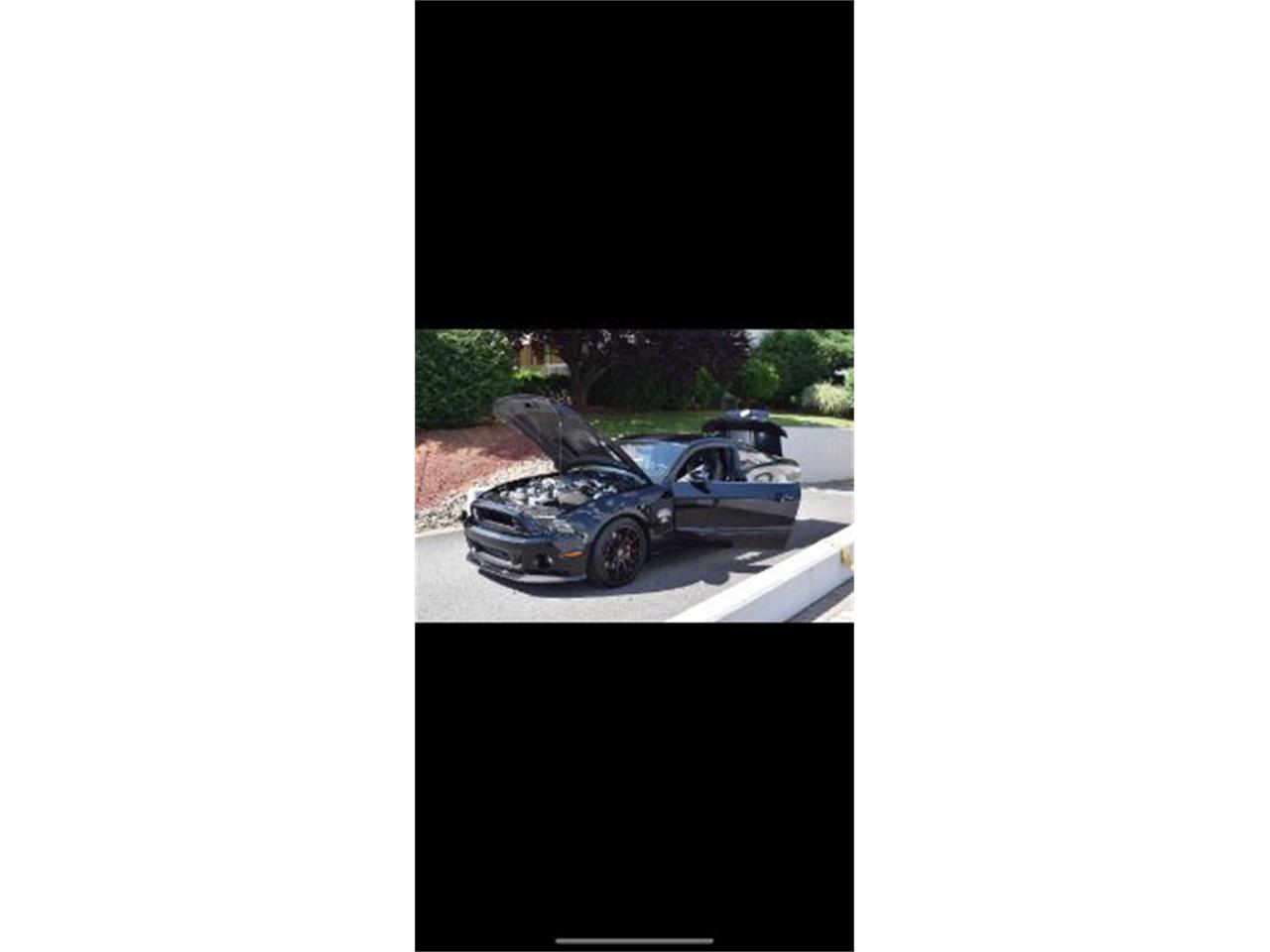 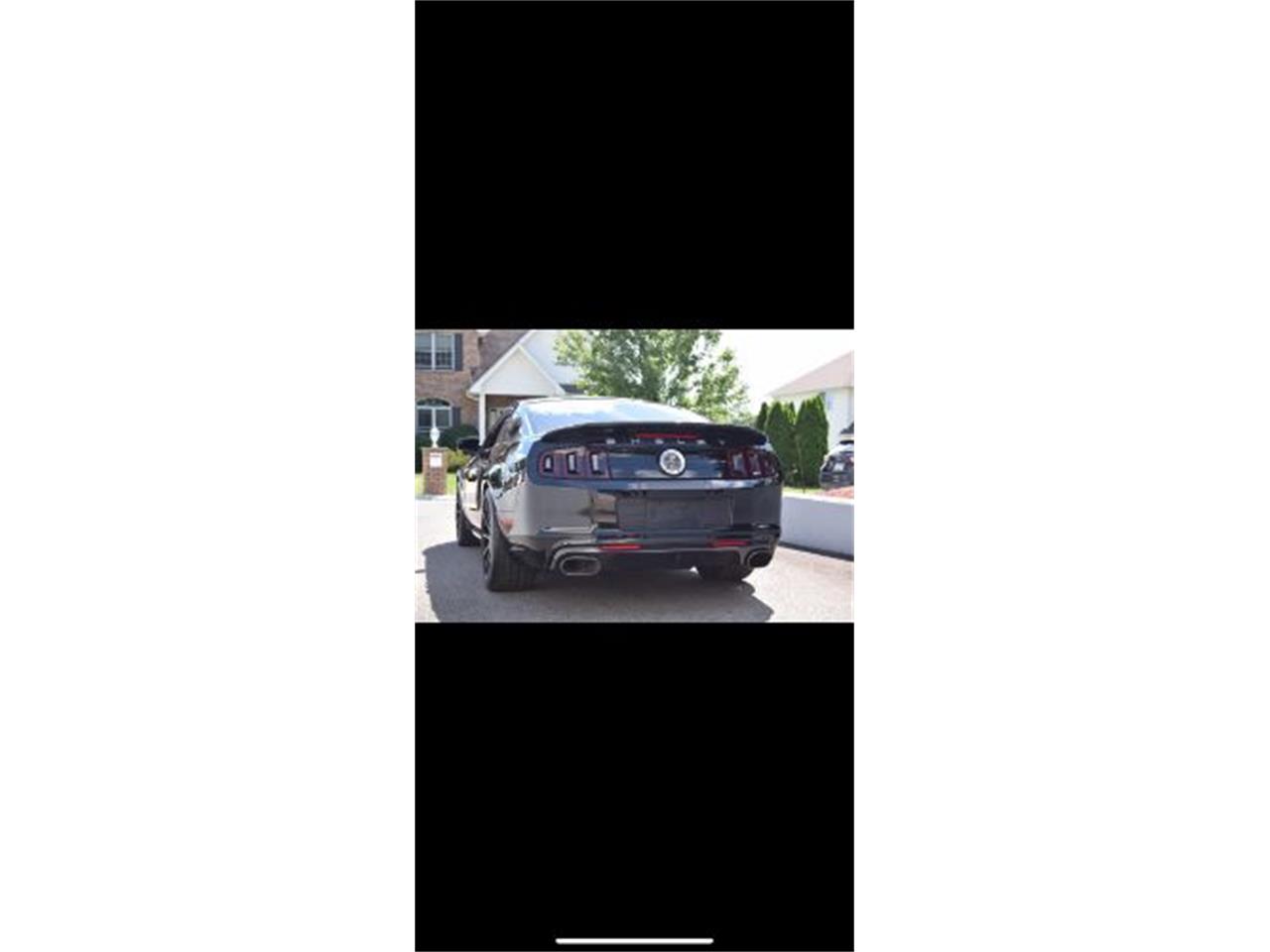 2014 Ford Mustang Shelby GT500 Listing: Very Rare 2014 GT500 Super Snake Signature Edition Shelby. 1 of only 50 made and Shelby told current owner it is quite possibly the only one like it. It has what Shelby believes to be the highest option package out of the 50 that were made. Current owner has all paperwork from Shelby on this vehicle. Per Shelby registry this car is 1 of 2 and may be 1 of 1 with the signatures series and hole shot packages. The 2014 GT500 Super Snake Signature Edition cars were rated at 850hp, but this example, CSM 14SSSE0036, has a hole Shot package added by the Shelby which puts the horsepower above 900. This car also has an additional interior upgrade, along with a Watt's Link suspension upgrade. Total upgrades are billed at $80,000 with receipts not counting the cost of the car. Shelby no longer offers the hole shot package. 50 total signature series cars were made from 2007-2014. That's 50 TOTAL through the years NOT 50 every year. Powered by a supercharged 5.8-liter V8 engine coupled to a 6-speed manual transmission, and has 6,254 actual miles. The eight-banger enables the Super Snake to scream from naught to 60 mph in about 3.5 seconds. The 850-horsepower option returns 11-second quarter miles with street tires, but drag radials will bring the benchmark to as low as 10.6 seconds, making it quicker than the Dodge Challenger Hellcat SRT. If you are looking for a can't miss investment this Shelby Super snake is sure to only increase its value as the 13-14 models are said to be the baddest mustangs ever built. All Super Snakes were constructed in the Shelby American factory in Las Vegas. The Signature Super Snake comes with a modified front clip and hood, bespoke forged Weld wheels, and special 'Signature' commemorative badging. On the inside, interior trim has been modified with exclusive features and unique floor mats, and the airbag cover on the steering wheel has been fitted with a commemorative Carroll Shelby signature. 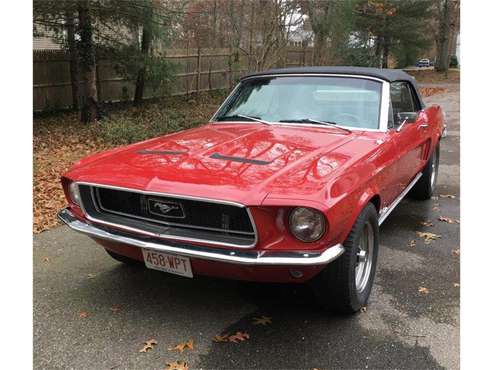 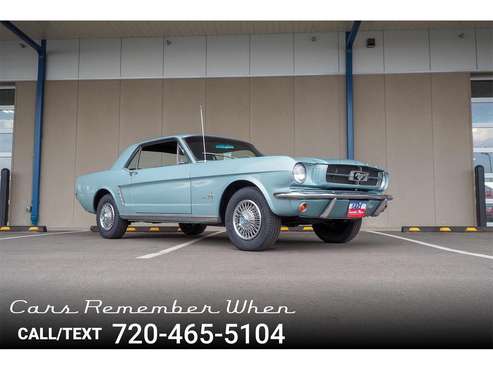 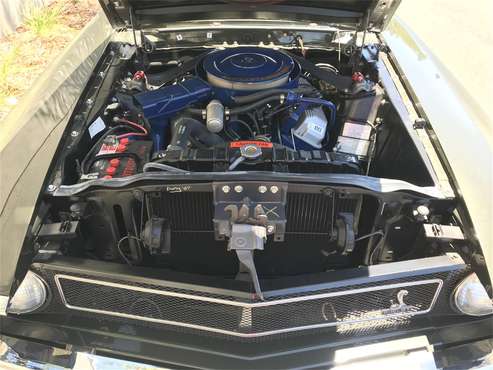 The Shelby GT-500 was always considered not just a muscle car, but among the best grand touring performance cars. By 1969, with the Cobra Jet 428, ... 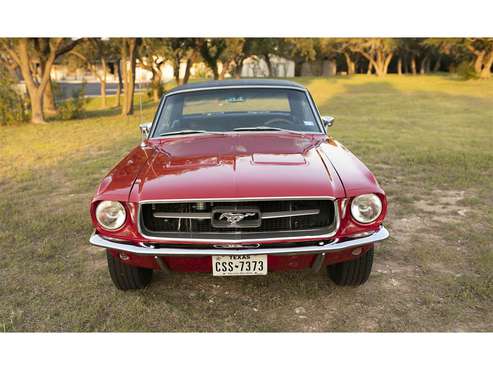 I have owned this beautiful 67 Mustang for 6 years. Never planned on selling but my second child is not in college and the toys have to go. She was... 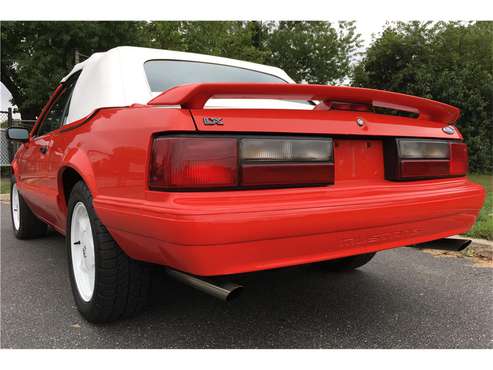 This original 1992 Summer Special Ford Mustang LX convertible is powered by a 302ci V8 engine mated to a 5-speed manual transmission and has 16,376...