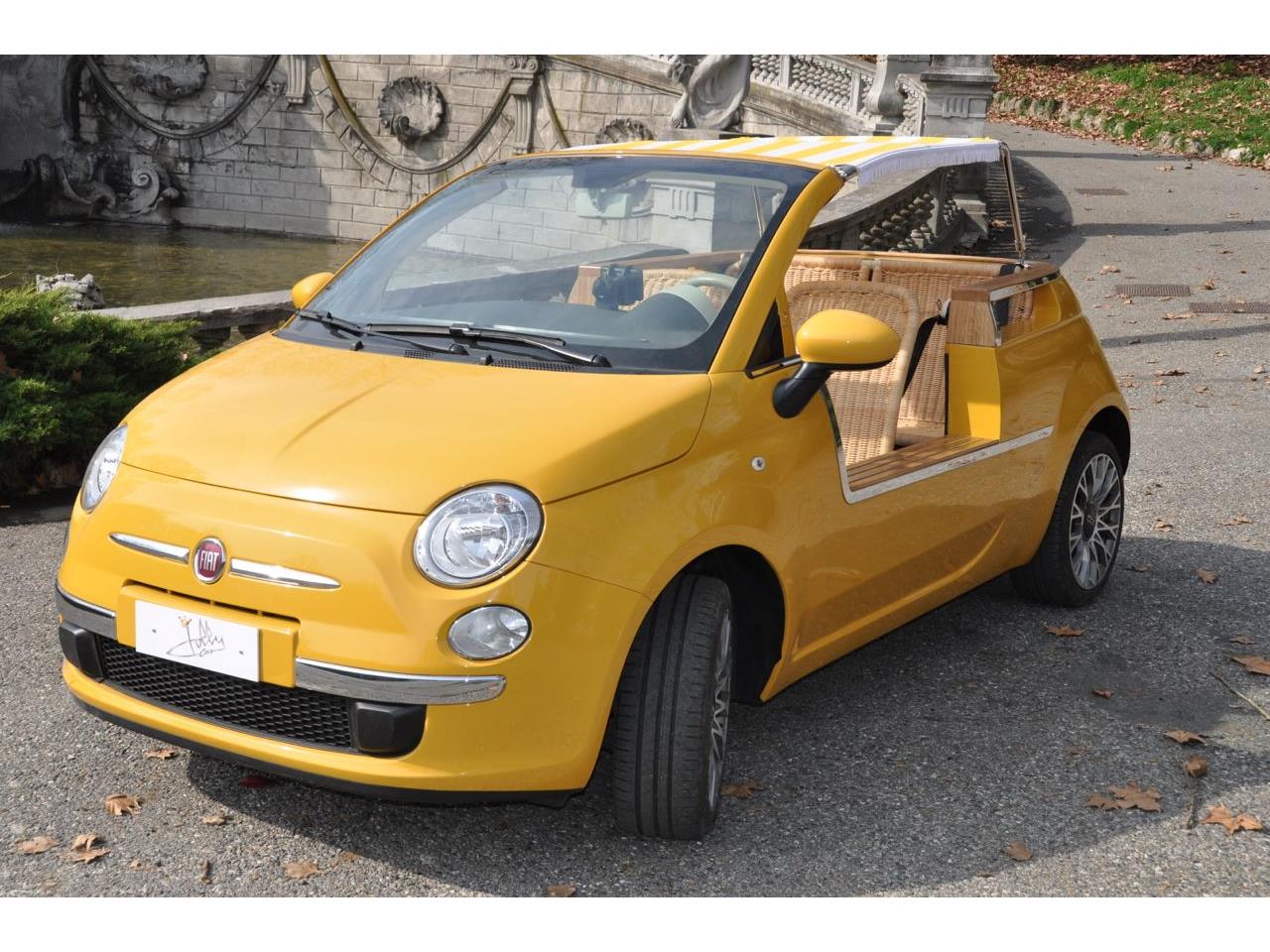 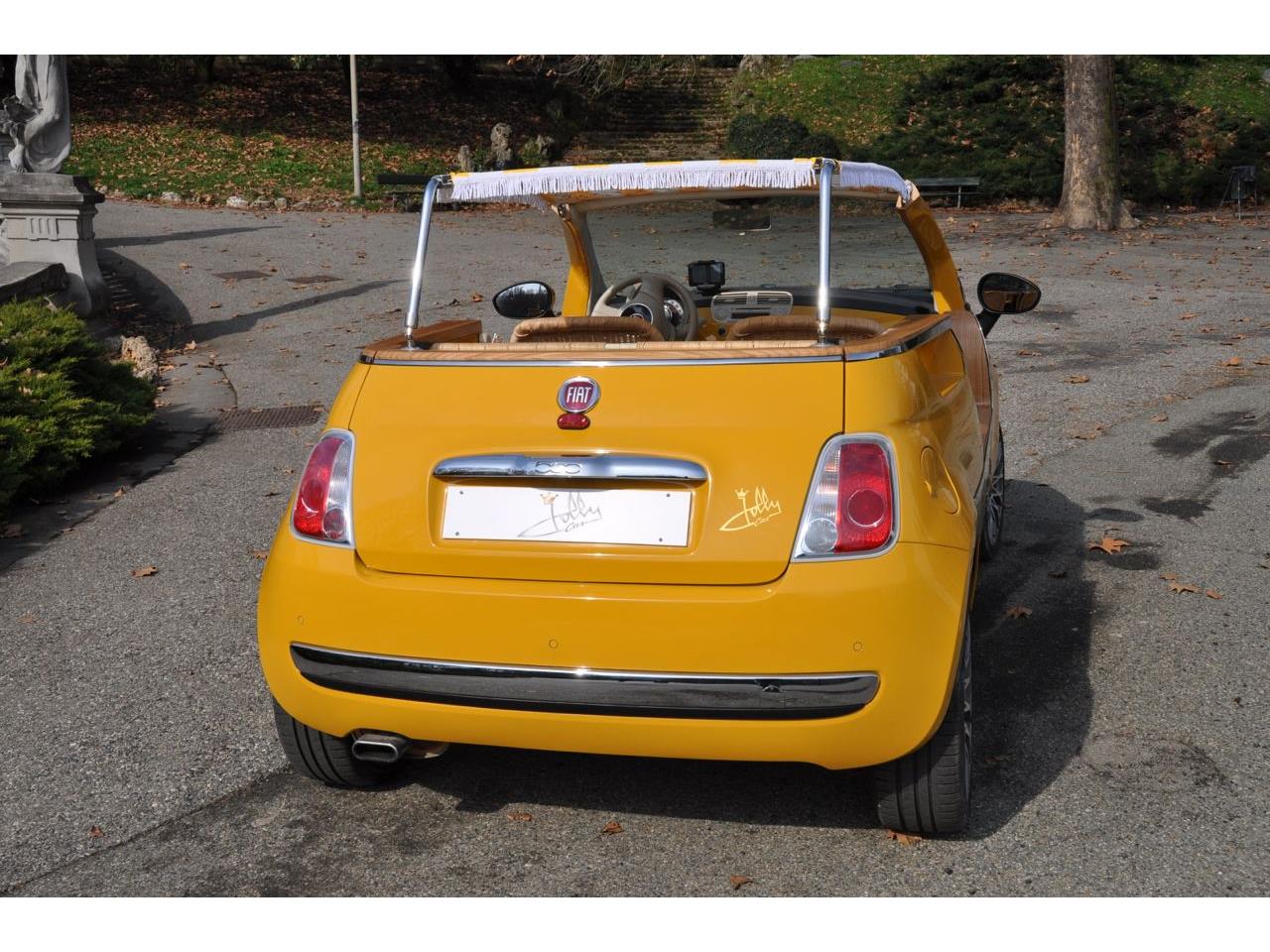 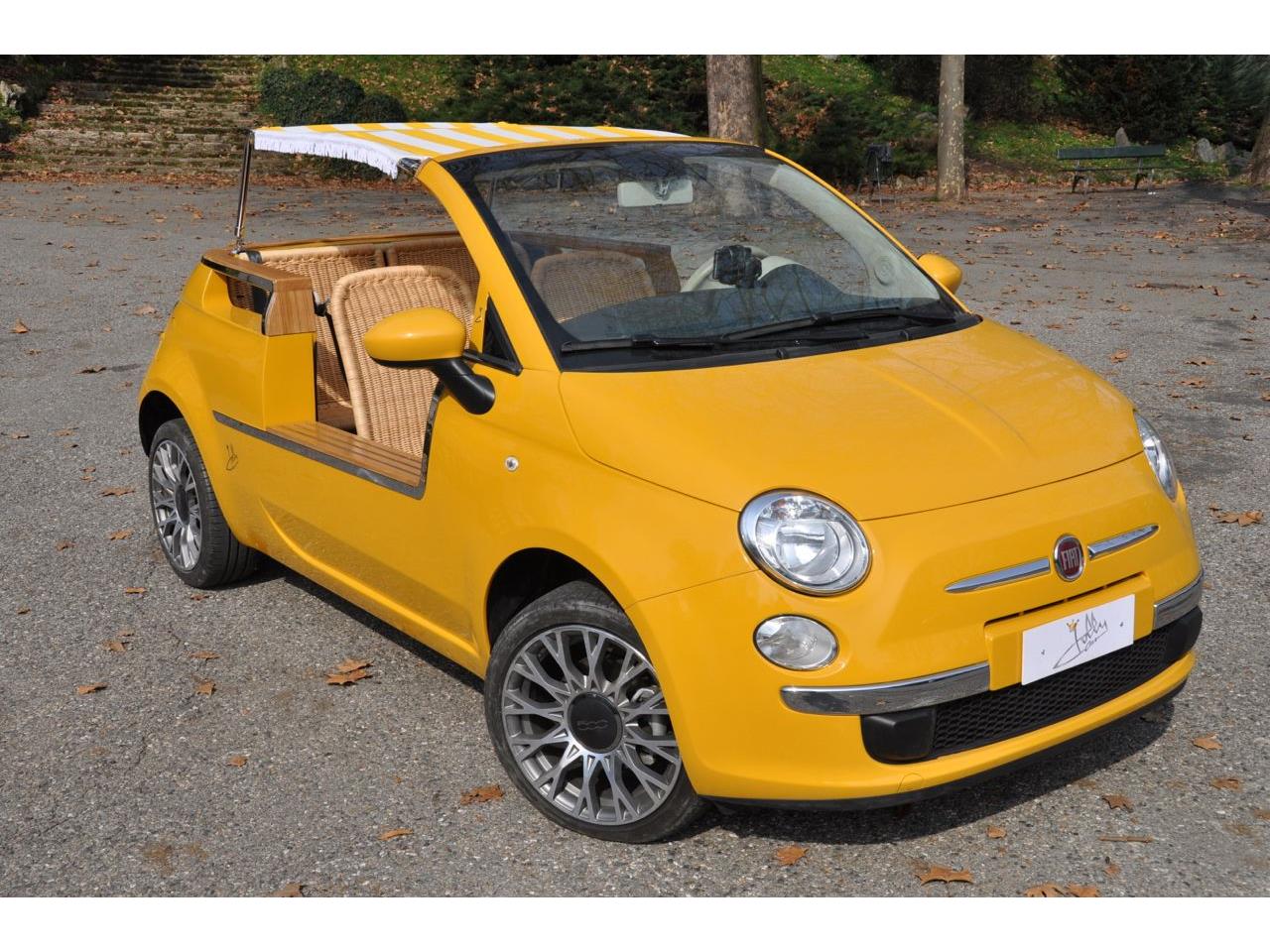 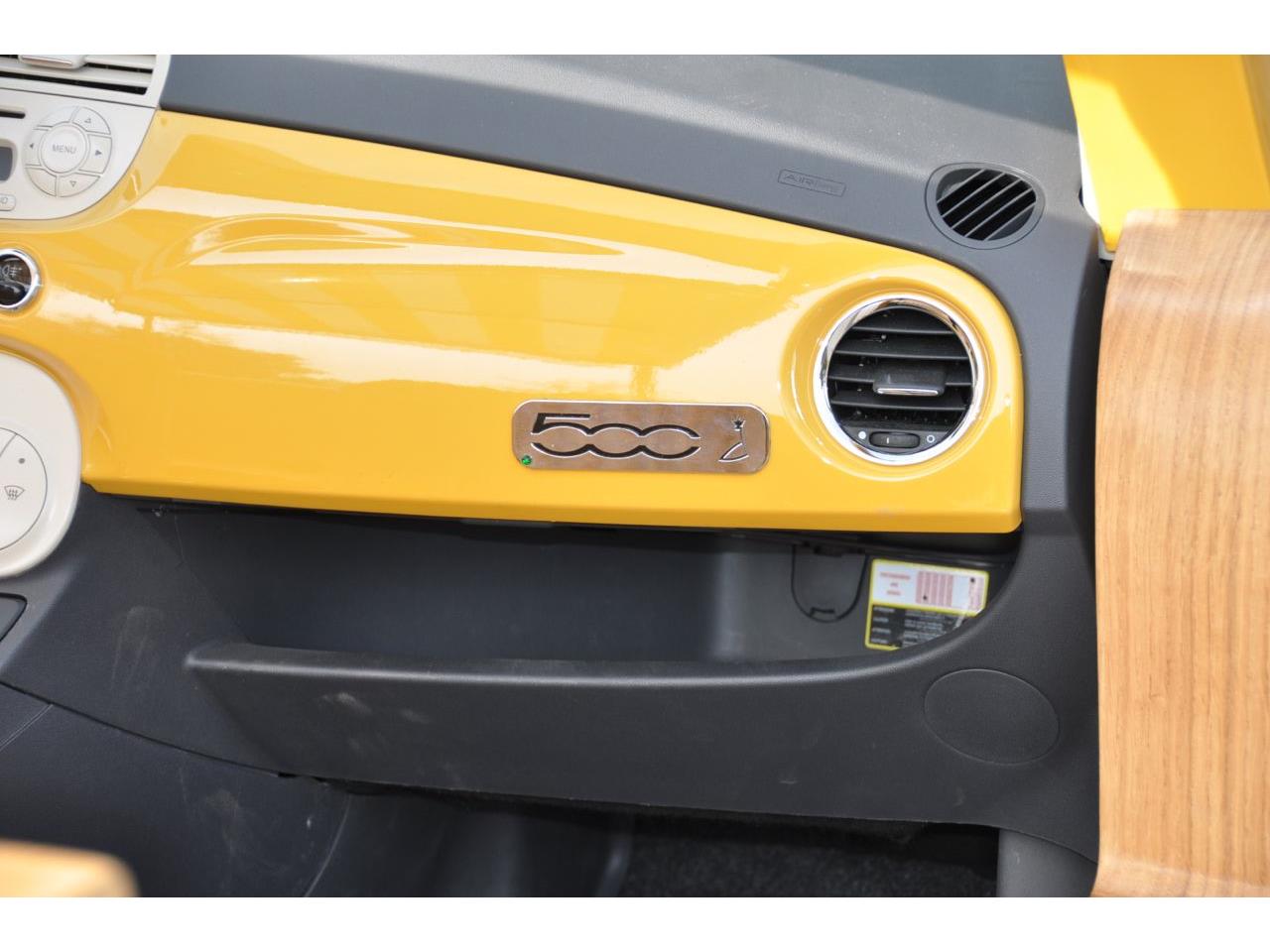 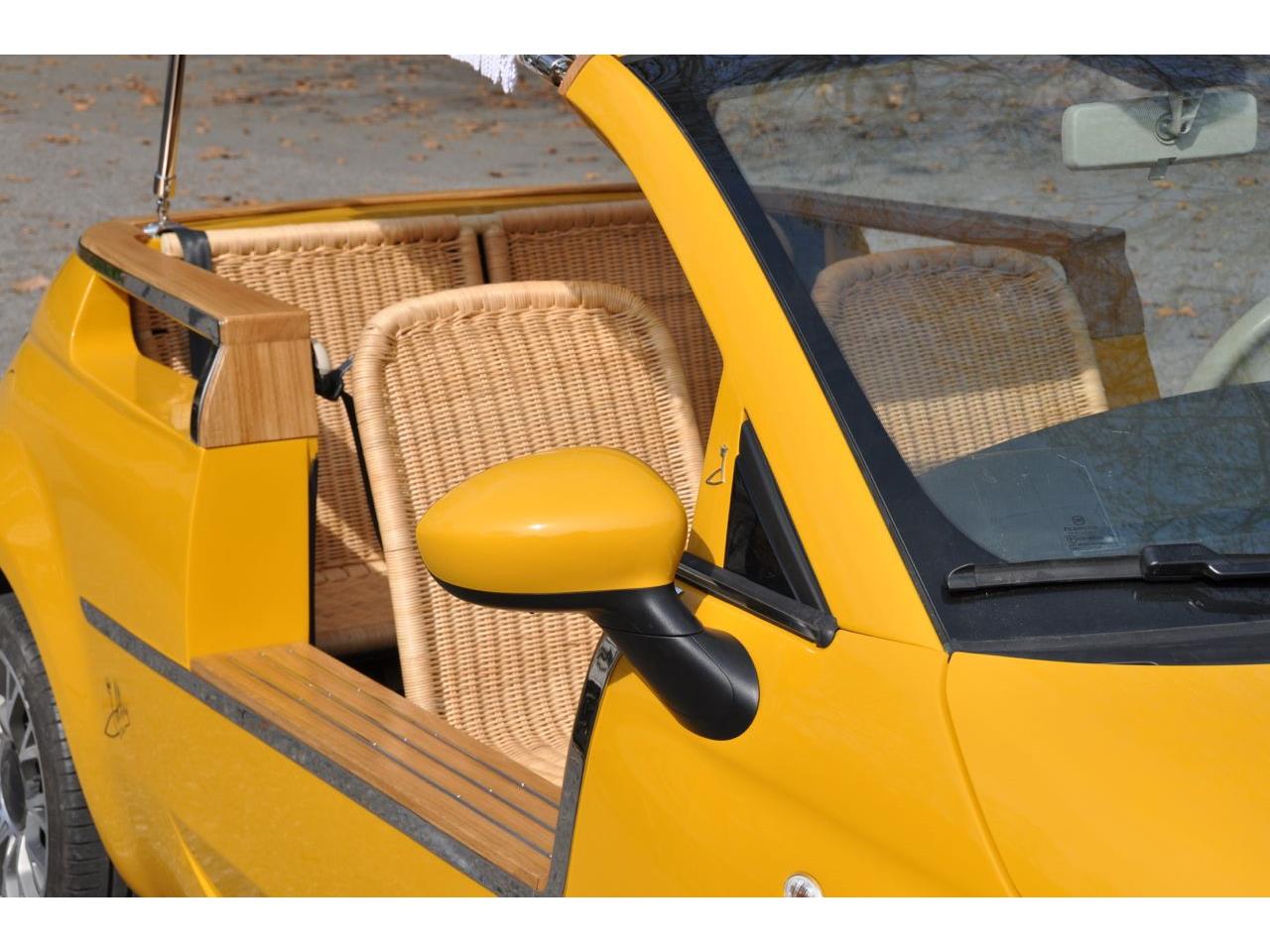 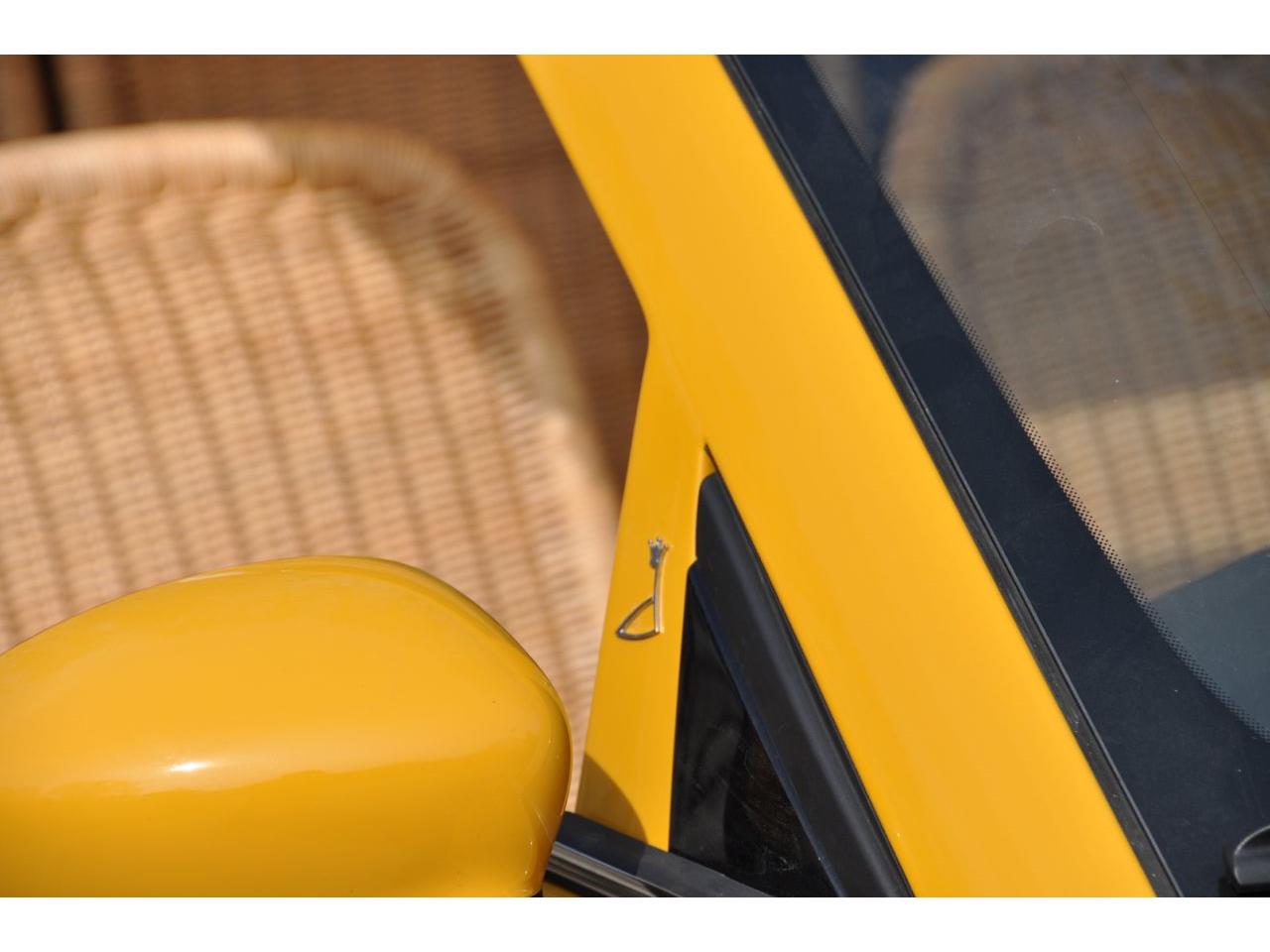 Fiat 500 Jolly Car - Inspired by the original Jolly Ghia Inspired by the famous "spiaggine" comes the limited edition Jolly by Jollycar Italian Design German quality Swiss precision Limited Edition Handcrafted the "old way" by hand performed by master panel beaters Appreciating investment Stand out with this beautiful mix of retro and modern! Worldwide delivery! The car is set up at the request and with the specifications for the target market: driving on the right or left, motorization EU or USA with diesel fuel, gasoline or electric. Serious official retailers will follow the order until the delivery of the car. Prices starting from $ 89,000. Request a customized quote! The spiaggine The spiaggine is an open styled car, intended primarily for use in summer months, often at tourist resorts. It is distinguished from other types of cars by the fact it has no doors, no roof, has a removable awning in place of the roof.. The interiors are made of water-resistant materials. The birth of “spiaggina” type vehicles was immediately after the war by the initiative of some Italian coachbuilders who transformed mass production utility cars in order to make them suitable to the needs of wealthy clients, to suit their needs during the holiday period at seaside resorts. The changes were made by request of the buyer varied and generally included the removal of the roof and replacing it with a tarp awning made of cotton, the installation of cloth or wicker seats and elimination of side and rear seats for better access. The name "spiaggine" comes from one of the first cars of this type, the Savio spiaggine of 1958, built from a base Fiat 500 and designed by Mario Boano. This car, although it was built in only two copies, became famous around the world for being photographed with its owners, Gianni Agnelli and Aristotle Onassis. What probably contributed to the emergence of the term "spiaggine", the reference to the folding chair used in Italy at beach-side resort, since at the time of their presentation journalists likened this type of car to "beach furniture". Since the second half of the 1950’s, several models of spiaggine were built in small series from the main Italian coachbuilders until the early nineties, including the body Moretti Turin that after the success of the 127 and 126 midimaxi created the only spiaggine wheel drive : the Moretti Panda Rock, produced up to December 1989. With the final closure of all builders who worked and altered production Fiat chassis, the term "spiaggine" fell by the wayside because of the safety rules and regulations in Europe. But these cars are always admired by many fans and make record quotes from records in all auctions worldwide. old Fiat 500 Jolly Ghia The Ghia 500 Jolly is a spiaggine built by Ghia bodywork, 1957-1974. Made on the mechanics of the Fiat 500 and later on the basis Autobianchi Giardiniera, was among the first projects of Sergio Sartorelli, just come to the technical direction of the Ghia, after the departure of Giovanni Savonuzzi. The car was very expensive and was a cult object, scope and bought by many VIP’s like Aristotle Onassis, Yul Brynner, Enrico Berlinguer and Silvio Berlusconi, to be put on their yachts or for 'use as a "golf cart" as well as a way to get around their estates. Among the most famous owners also the artist and Ligurian painter Mario Berrino. They were sold in the United States between 1958 and 1966 and in Italy and Europe until 1974. The vehicles included protections on the sides and the windshield, as cover had simply an awning of protection for the sun (instead of a more classical hood) resting on a body of chrome pipes, the doors were totally absent and replaced by simple chains. The colors were available: pink, coral, white, pale yellow and sky blue. The mechanics had been the original Fiat with the classic air-cooled twin. New car features unmistakable look Metal body Fine wood fittings Rattan seats Maximum safety equipment Old car properties Prototype of a lineage unparalleled charm profitable investment Photos and details: www.jollycar.net Overview Roadster Salon is the largest restorer of Italian vintage convertibles in the US. While our focus is restoration and re-engineering spide... 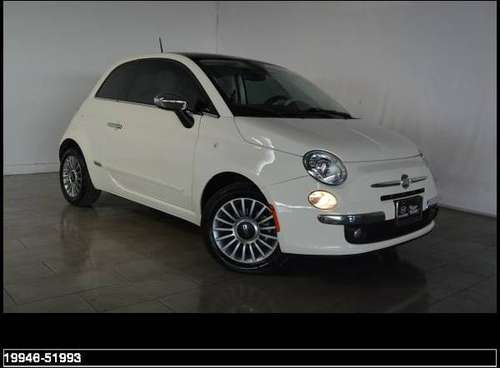 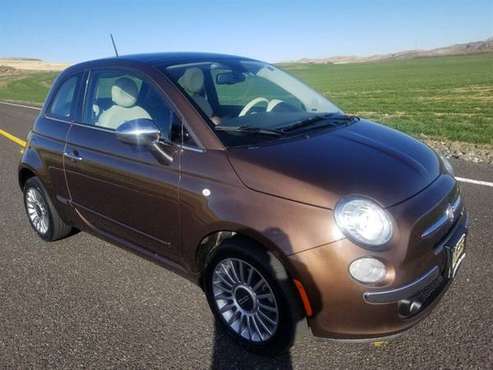