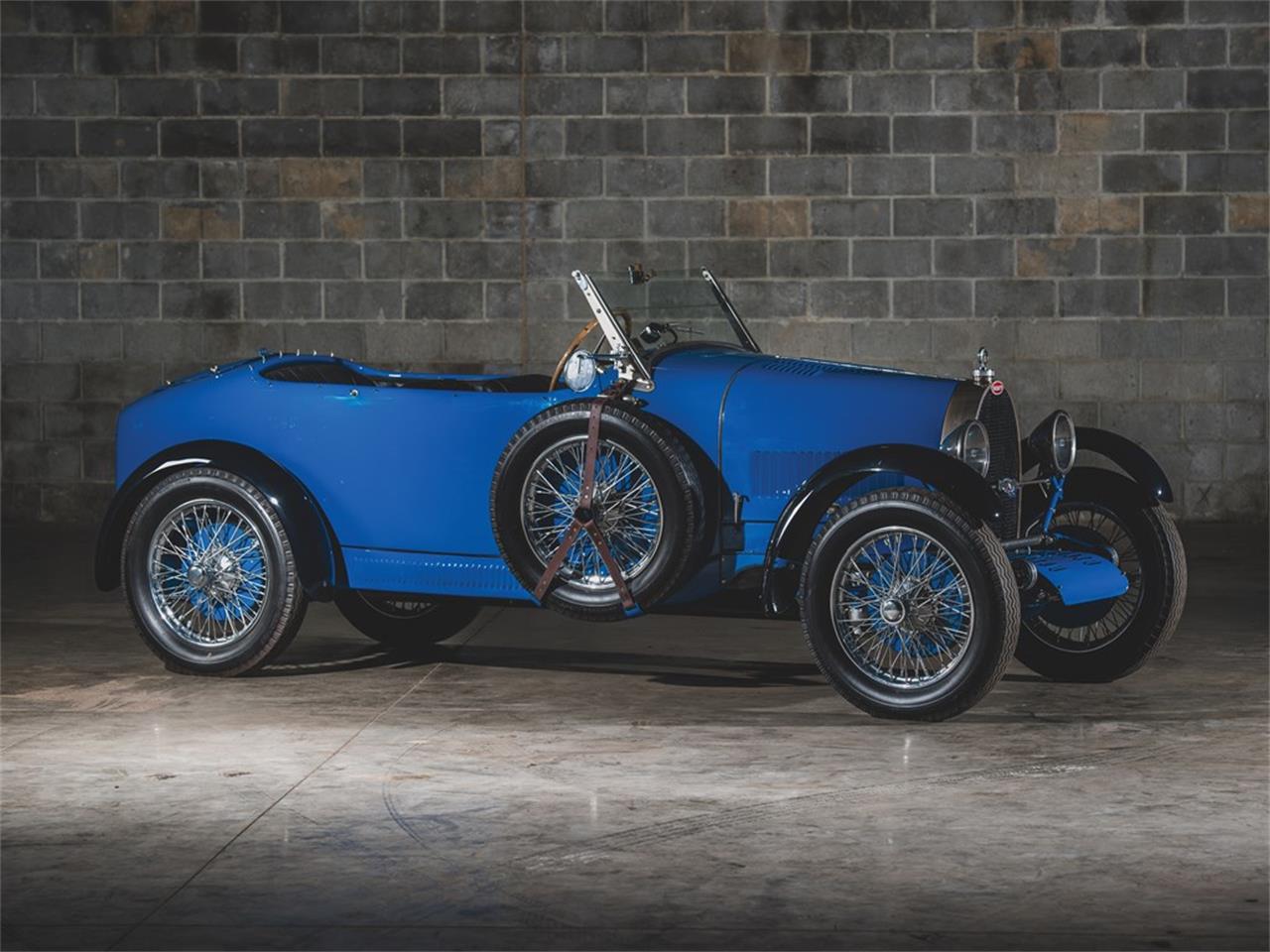 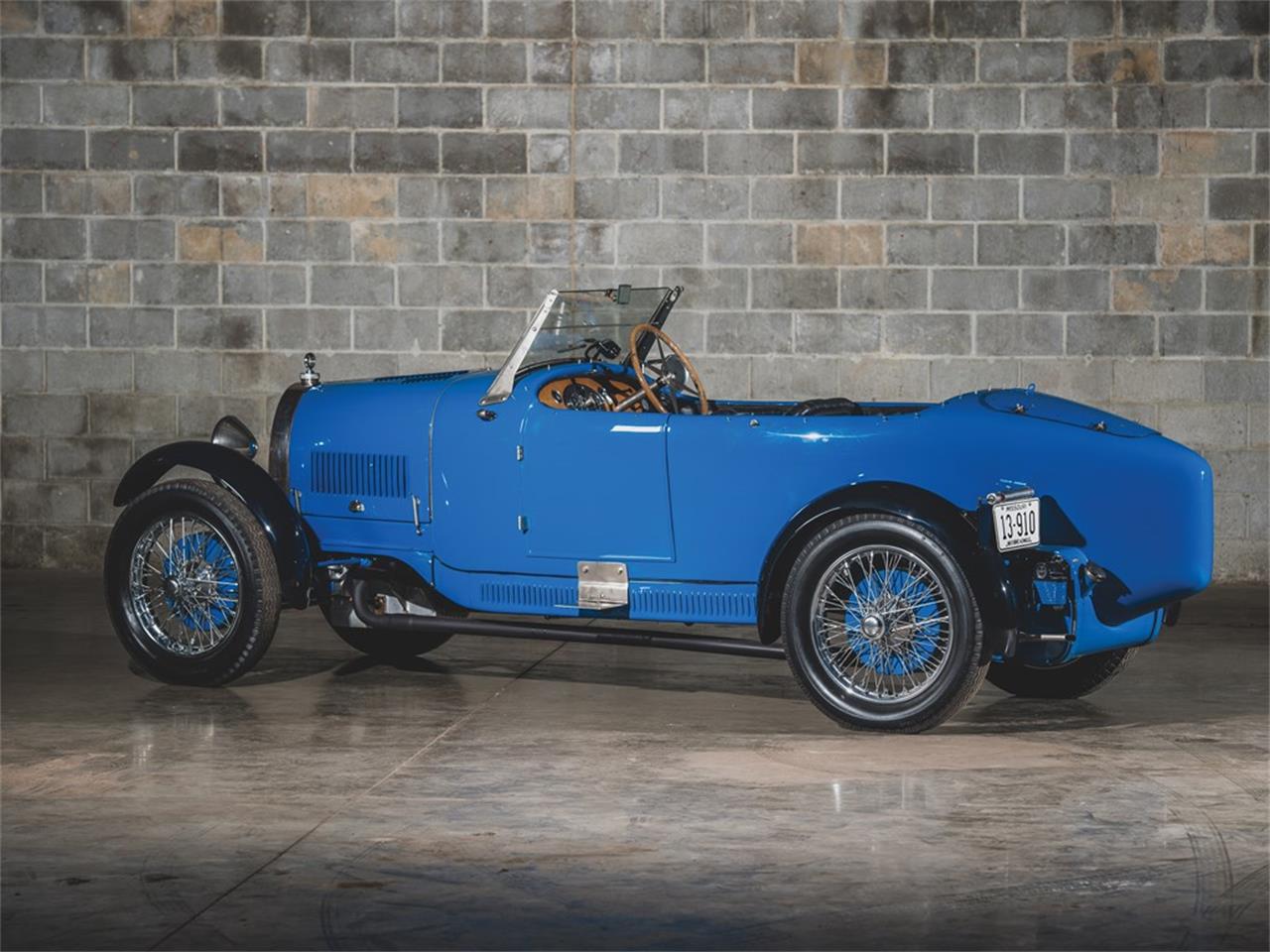 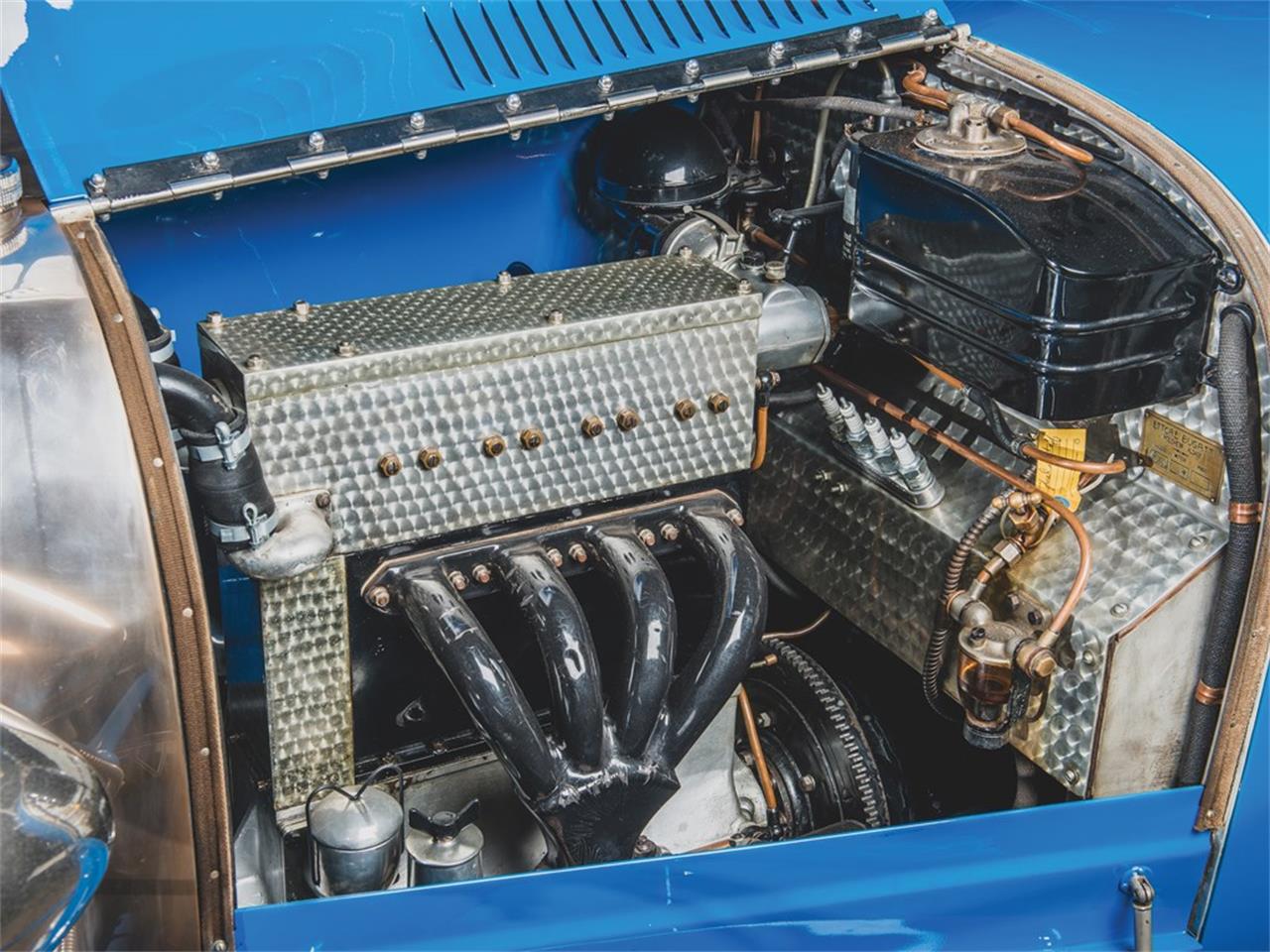 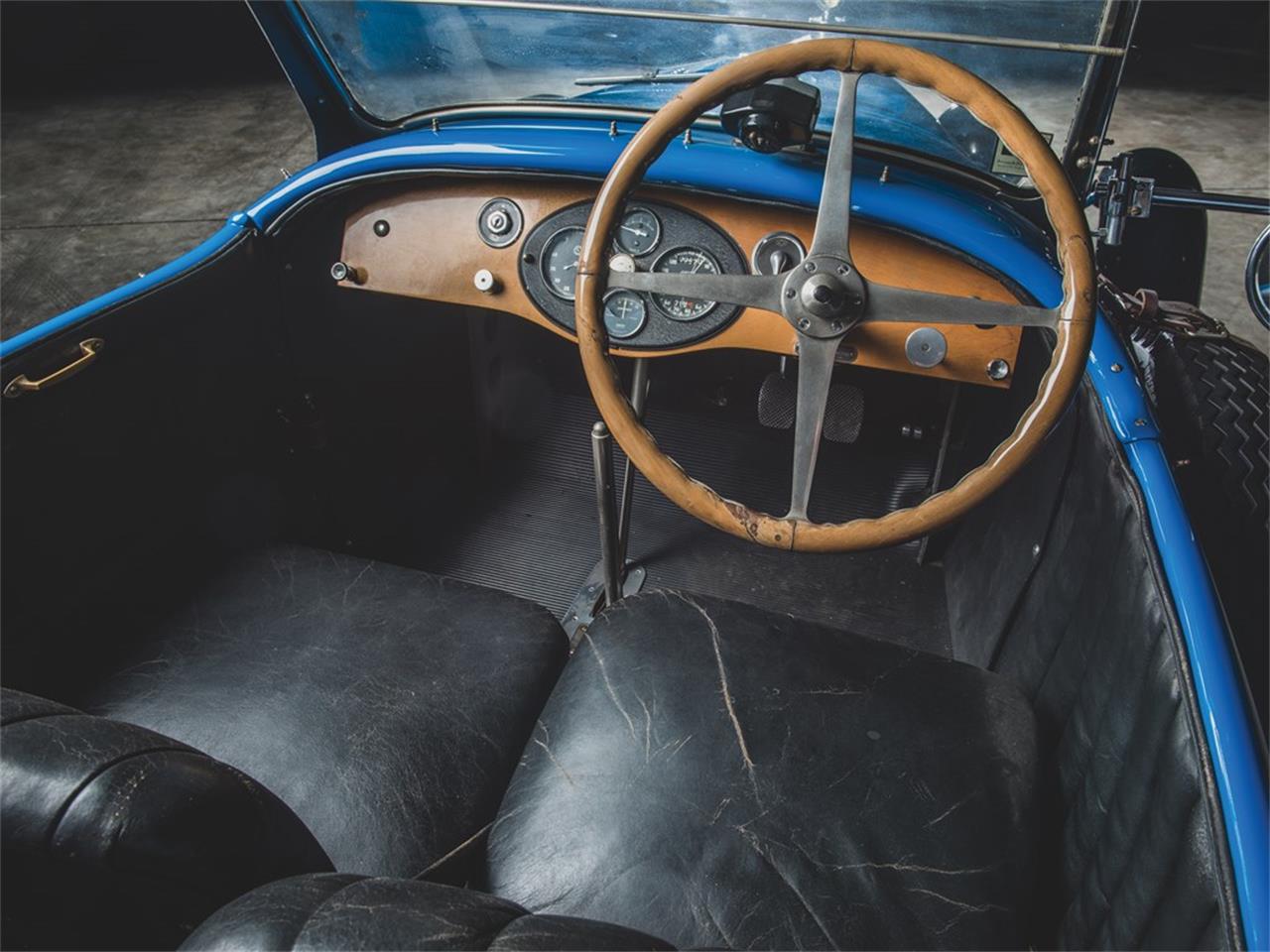 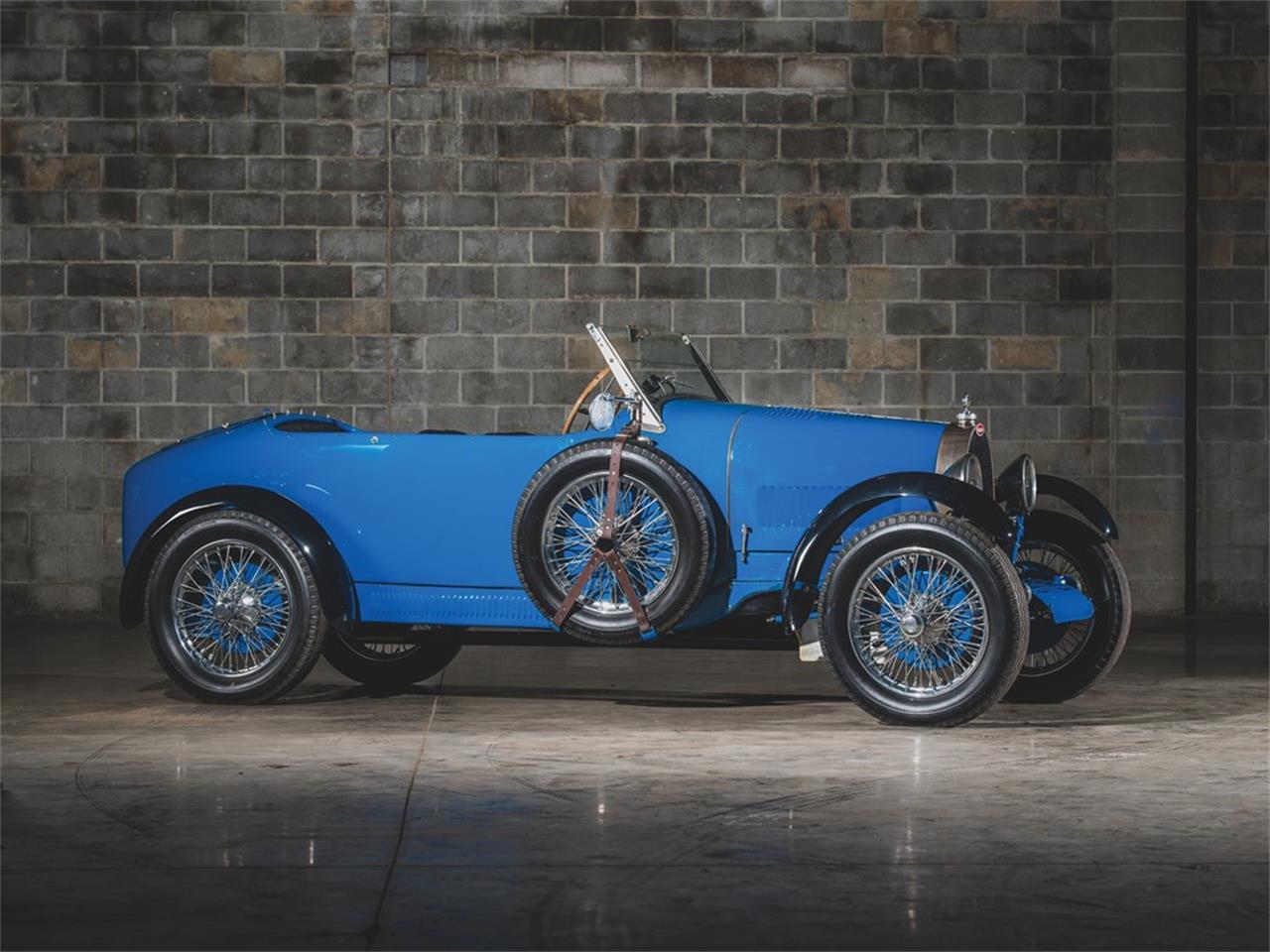 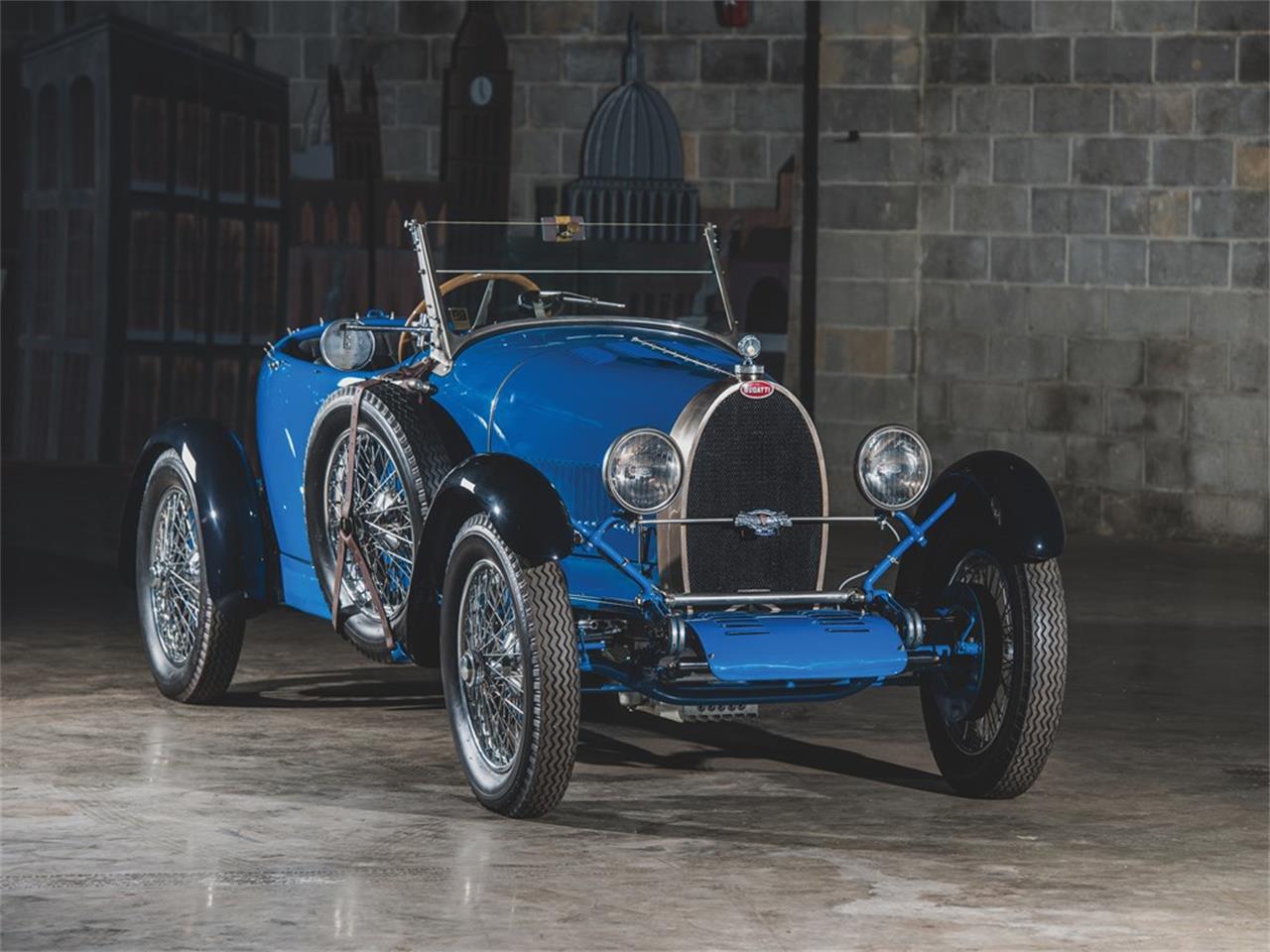 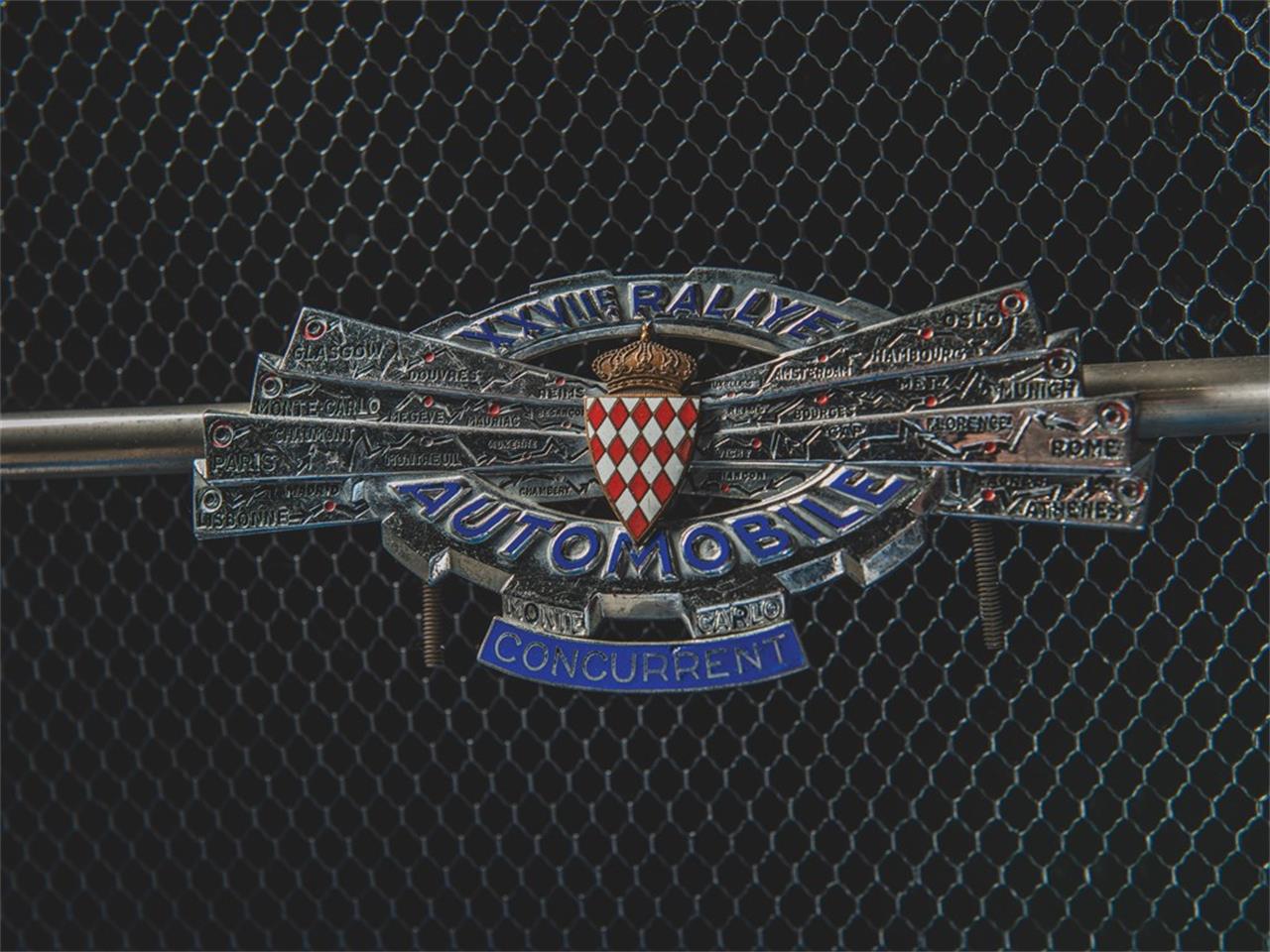 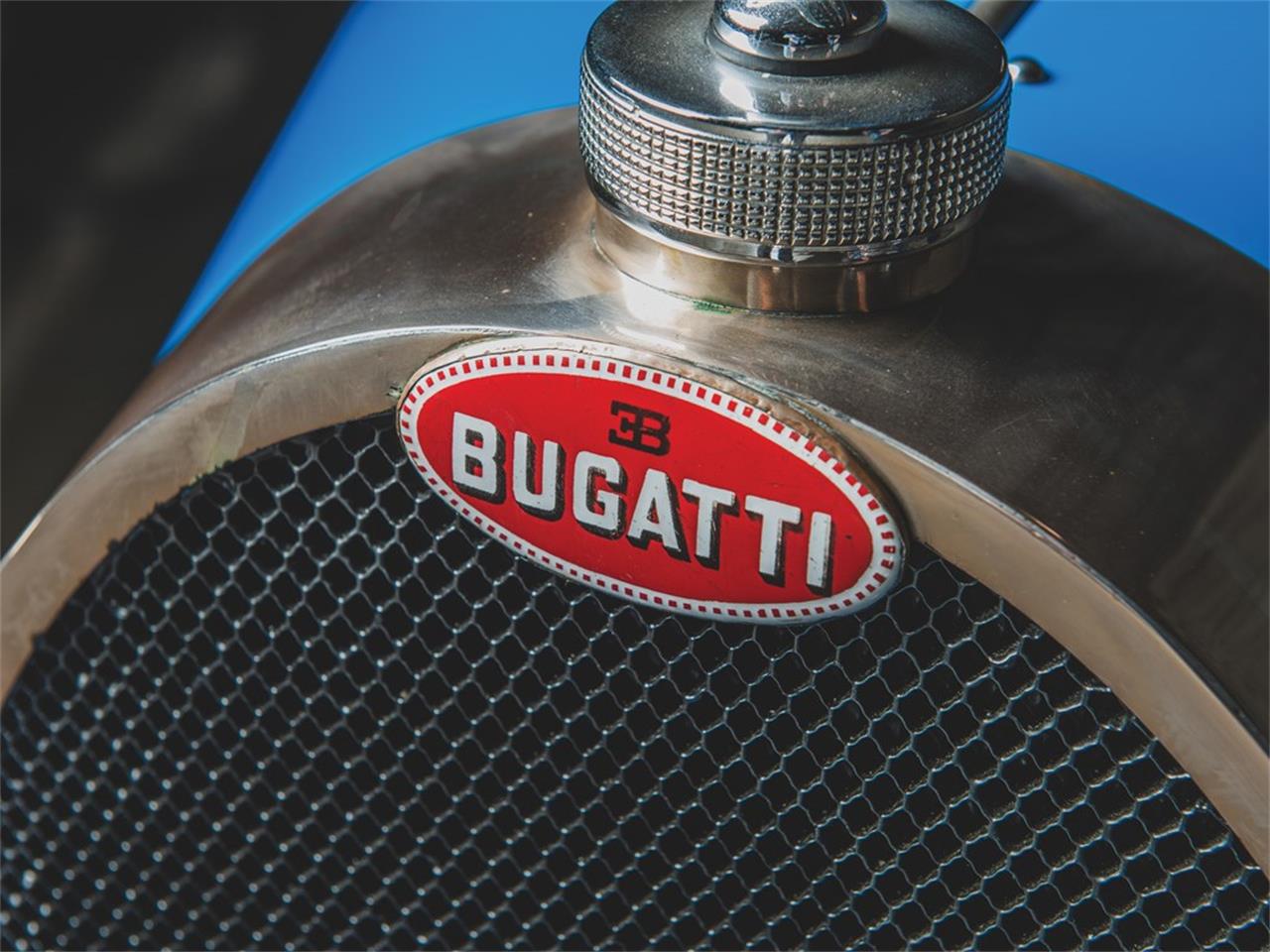 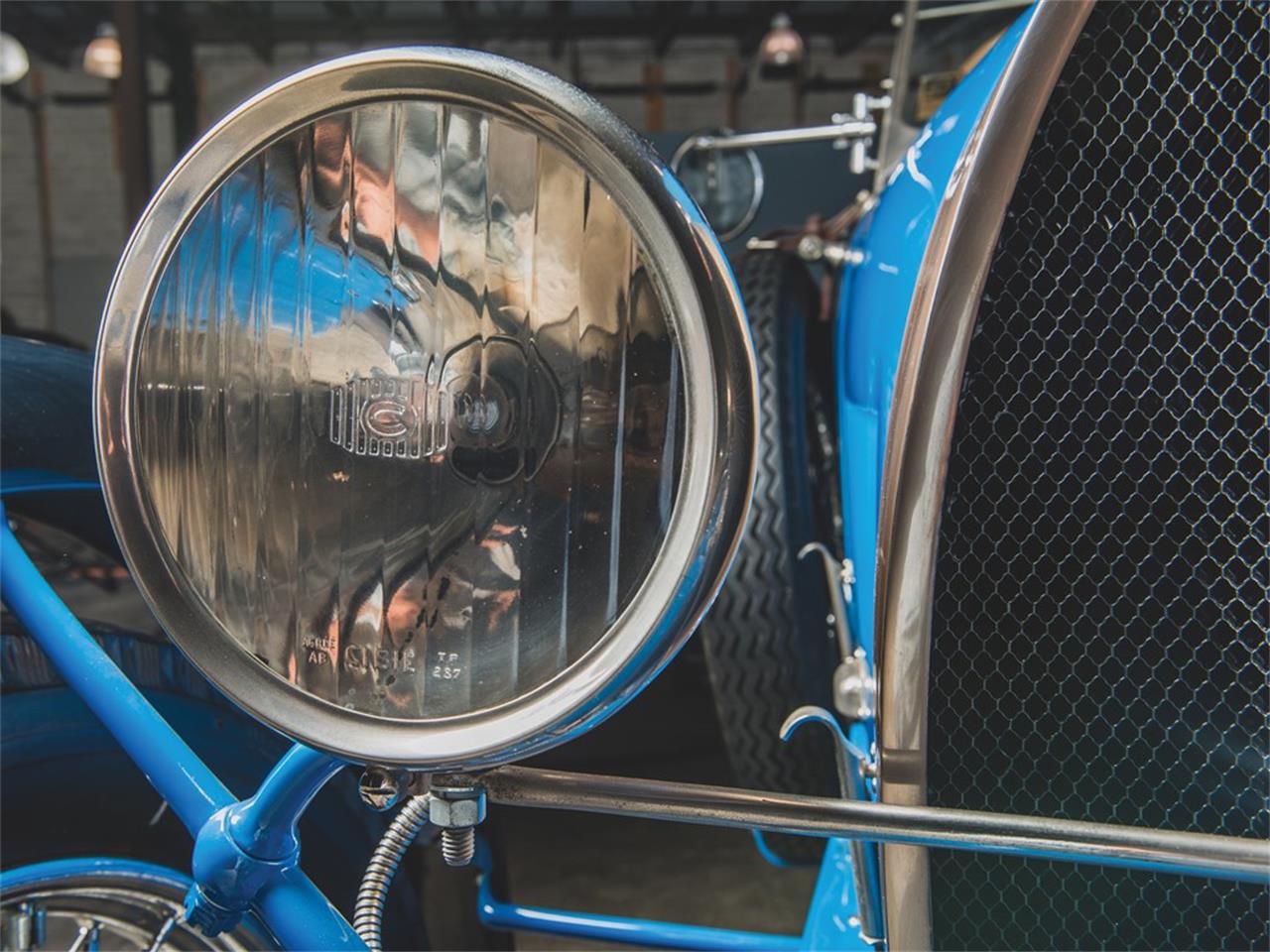 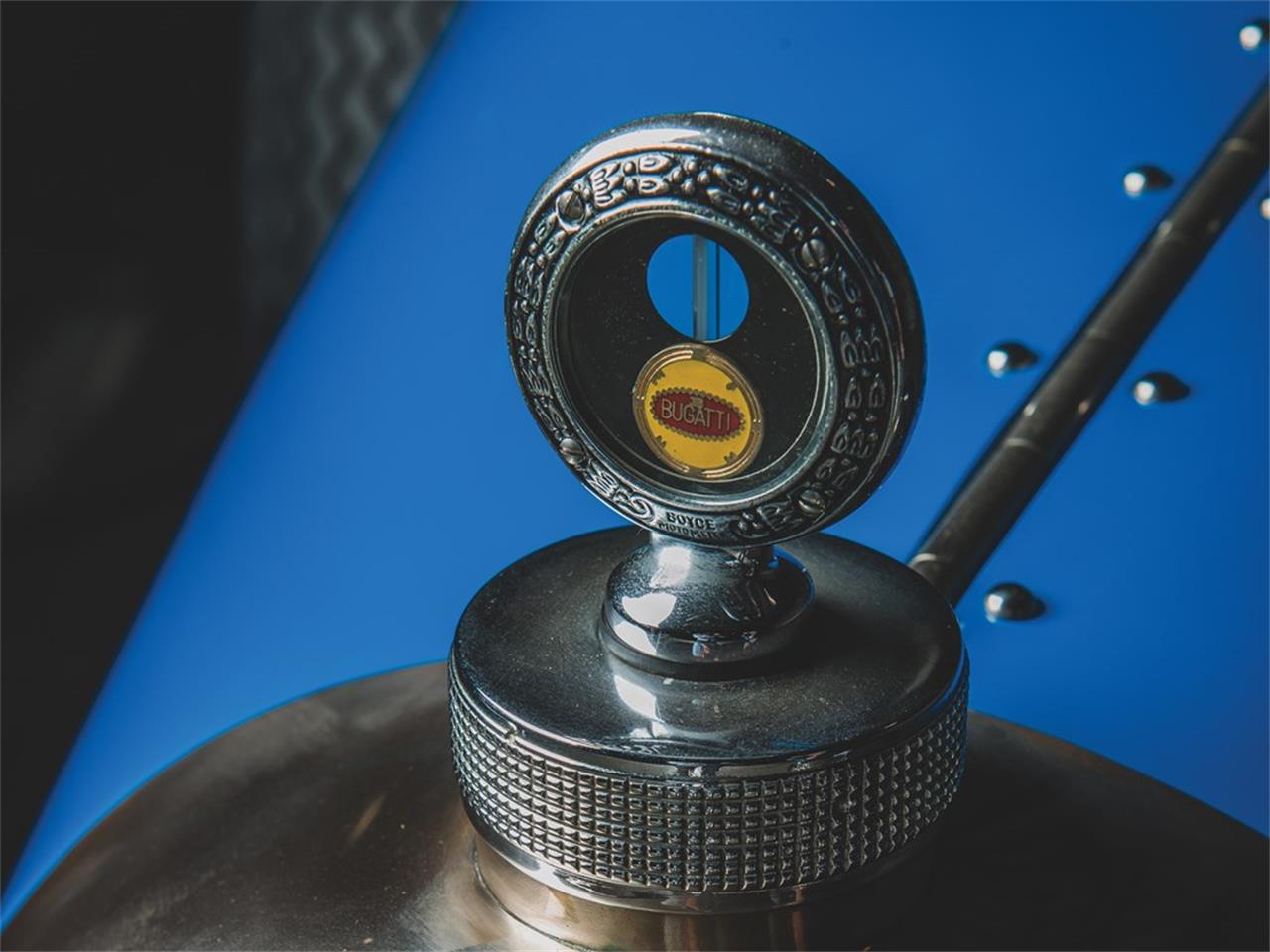 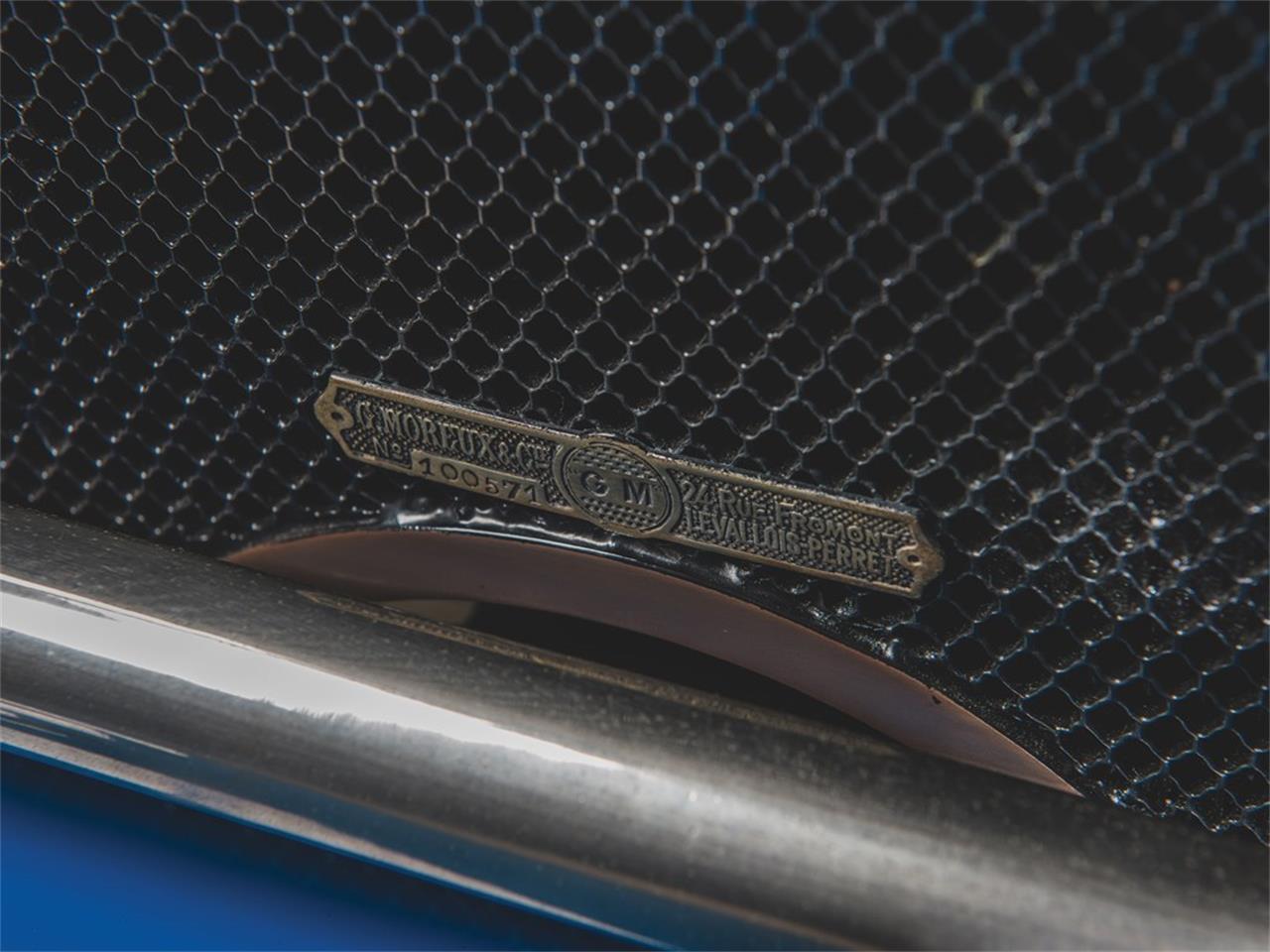 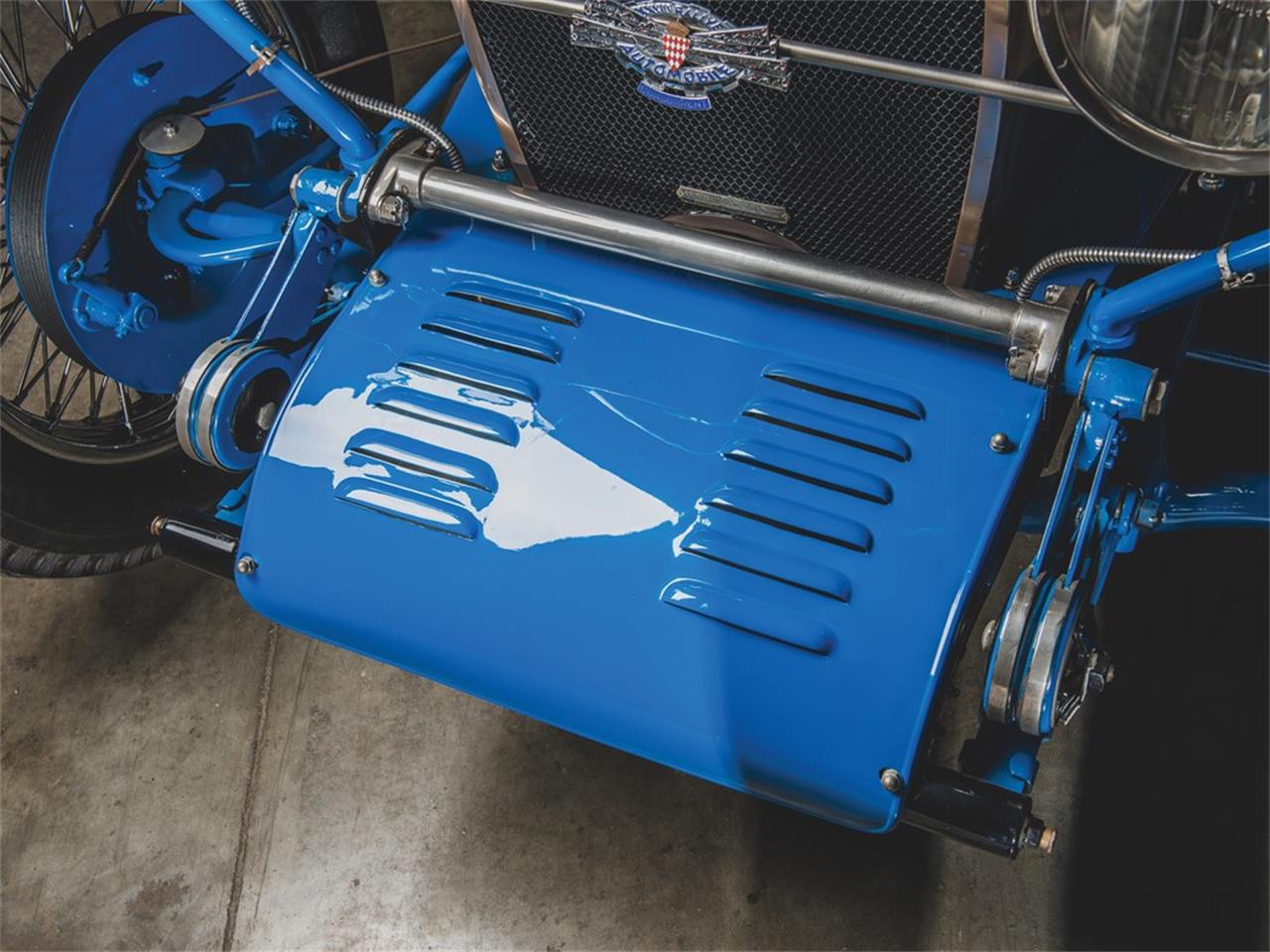 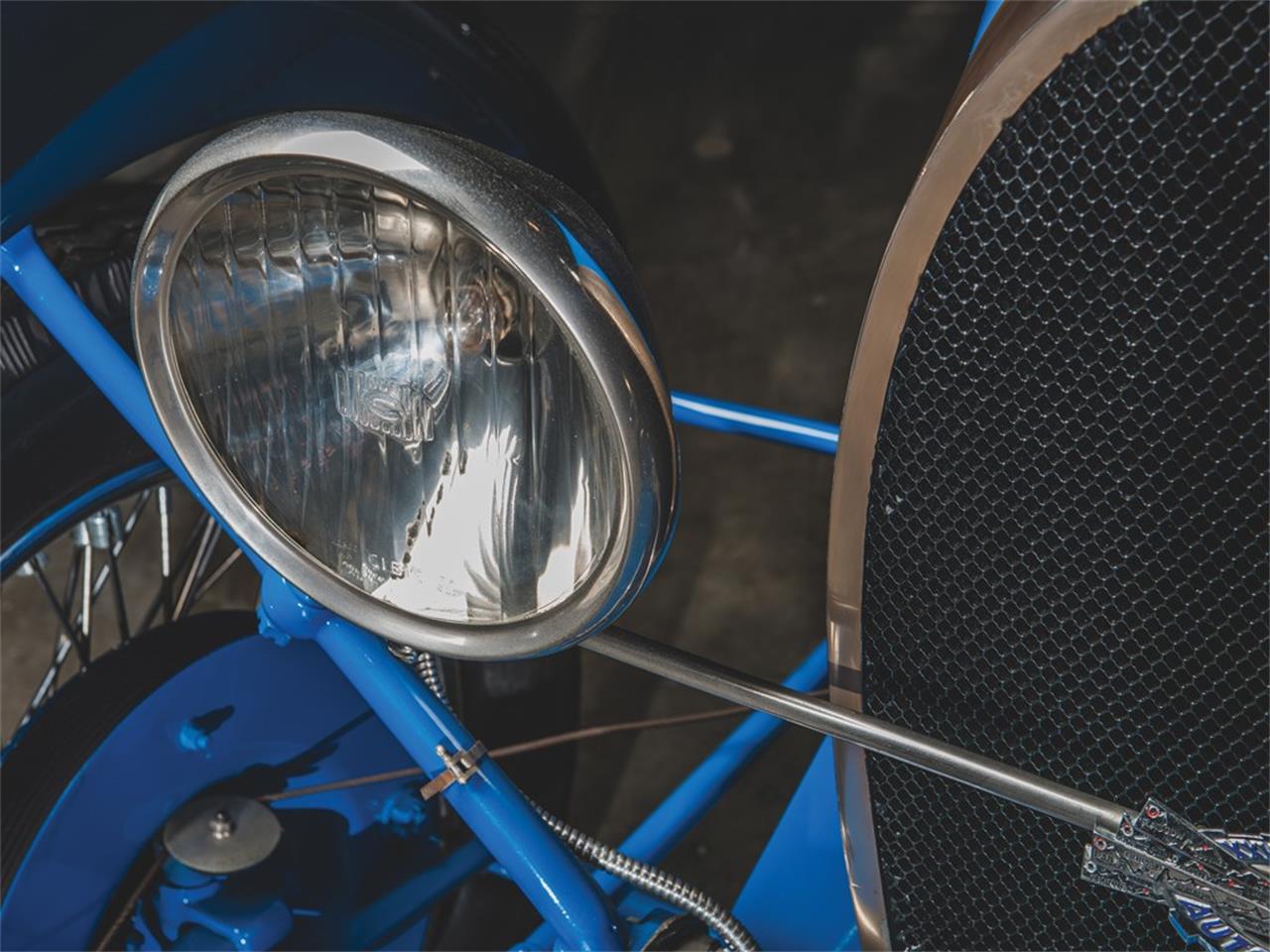 To Be OFFERED AT AUCTION WITHOUT RESERVE at RM Sothebys' The Guyton Collection event, 4 - 5 May 2019. One of Mr. and Mrs. Guyton's favorite automobiles Very attractive restoration, with well-known post-war history Fitted with its original engine Classic Car Club of America (CCCA) Full Classic The Type 40 was introduced in May 1926 as the successor to the famed voiturette, the Brescia Bugatti. The 1,496-cc motor proved to be very reliable and strong, making it popular with Bugatti's customers. Some 780 examples were built, with Jean Bugatti taking the first roadster for himself. Today the survivors are highly sought after by Bugatti enthusiasts, as they combine reliability and durability with the marque's famous, unique handling and driving characteristics. The current American Bugatti Club (ABC) Register notes that chassis no. 40661 was produced in January 1928, with engine no. 565 and a factory-made Grand Sport body. When an order was placed on 10 September of that year by Lyon agents Christy, Panguad and Monestier, this car was so-assigned, and was collected at Molsheim and driven to Lyon by Jean Tisseyre, believed to have been the first owner, on garage plates 1655 WW5. By the early post-war era the car had made its way stateside and was owned by one Joe Dickey, who sold it to Carlton Coolidge of San Francisco. Mr. Coolidge, an avid sports car enthusiast, is a longtime member of the ABC, and this car was noted in his ownership in the Club's second Register. While owned by Mr. Coolidge the Bugatti was restored to its present appearance, in iconic French Racing Blue with body-color front axle and springs, and chrome-finished wire wheels. The body conformed, as it does today, very near the original Grand Sport design, though much of the inner woodwork is new and it is obvious significant restoration was required; in addition, some of the gauges have been updated. The Type 40 was eventually received by Mr. Coolidge's ex-wife, Cynthia, in their divorce, and sold to the Blackhawk Collection, from which it passed to Fred Guyton in the same transaction that added the Rolls-Royce Piccadilly Roadster to the collection. Over the years, this was a particular favorite of Mr. Guyton and his wife, Beverly, and was occasionally shown at Midwestern concours, including at the 2012 Celebration of Automobiles at the Indianapolis Motor Speedway, for which it was freshly painted and mechanically sorted by D&amp;D Classic Automobile Restoration; receipts for this work are on file. Mrs. Guyton recalls that the opportunity to drive the Bugatti on the famous "Brickyard" was one of the great thrills of her husband's life. This should be one of the most entertaining automobiles in a new owner's collection - and a true crowd favorite, whether it is being driven at Indianapolis, or not!To view this car and others currently consigned to this auction, please visit the RM website at rmsothebys.com/en/auctions/gc19. 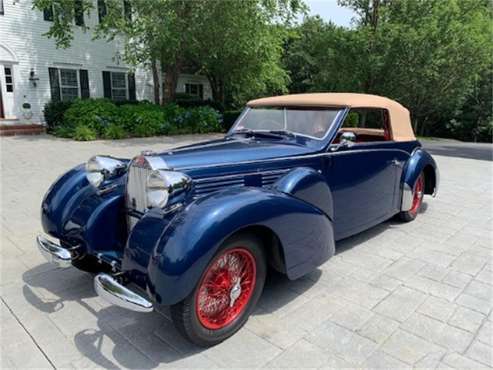 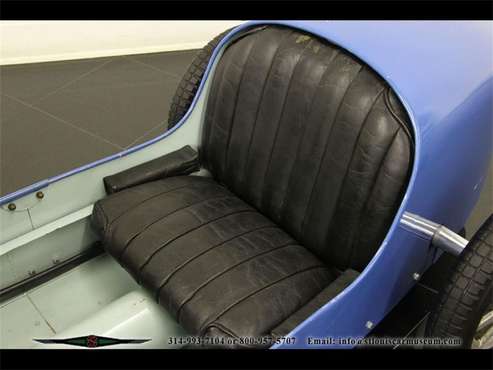 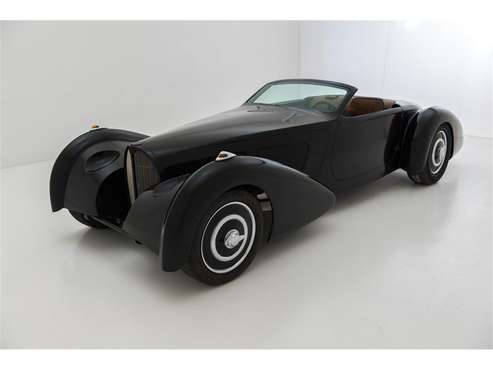 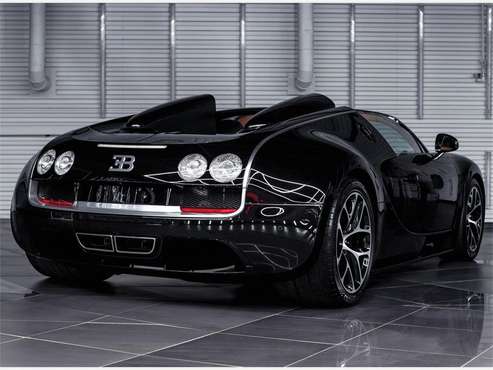 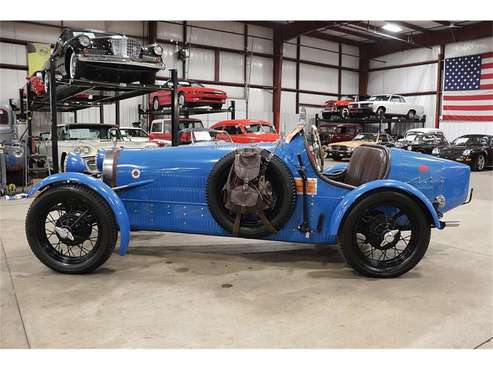 Bugatti, one of the most unmistakable and visually tasteful and recognizable race car from the Roaring 20's. The Type 35 design received and was al...