Used 1929 Ford Model A for sale in Bellport, NY 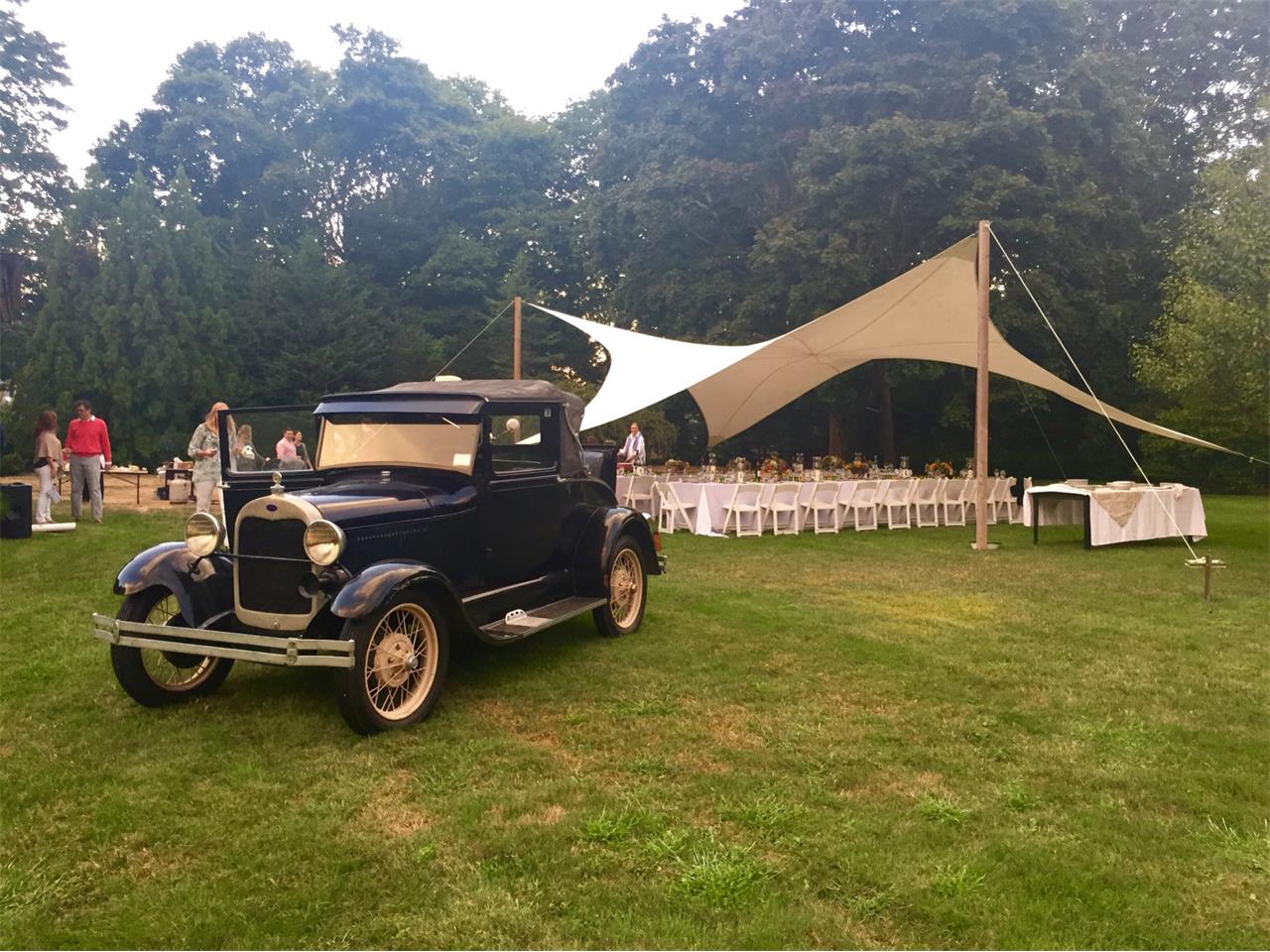 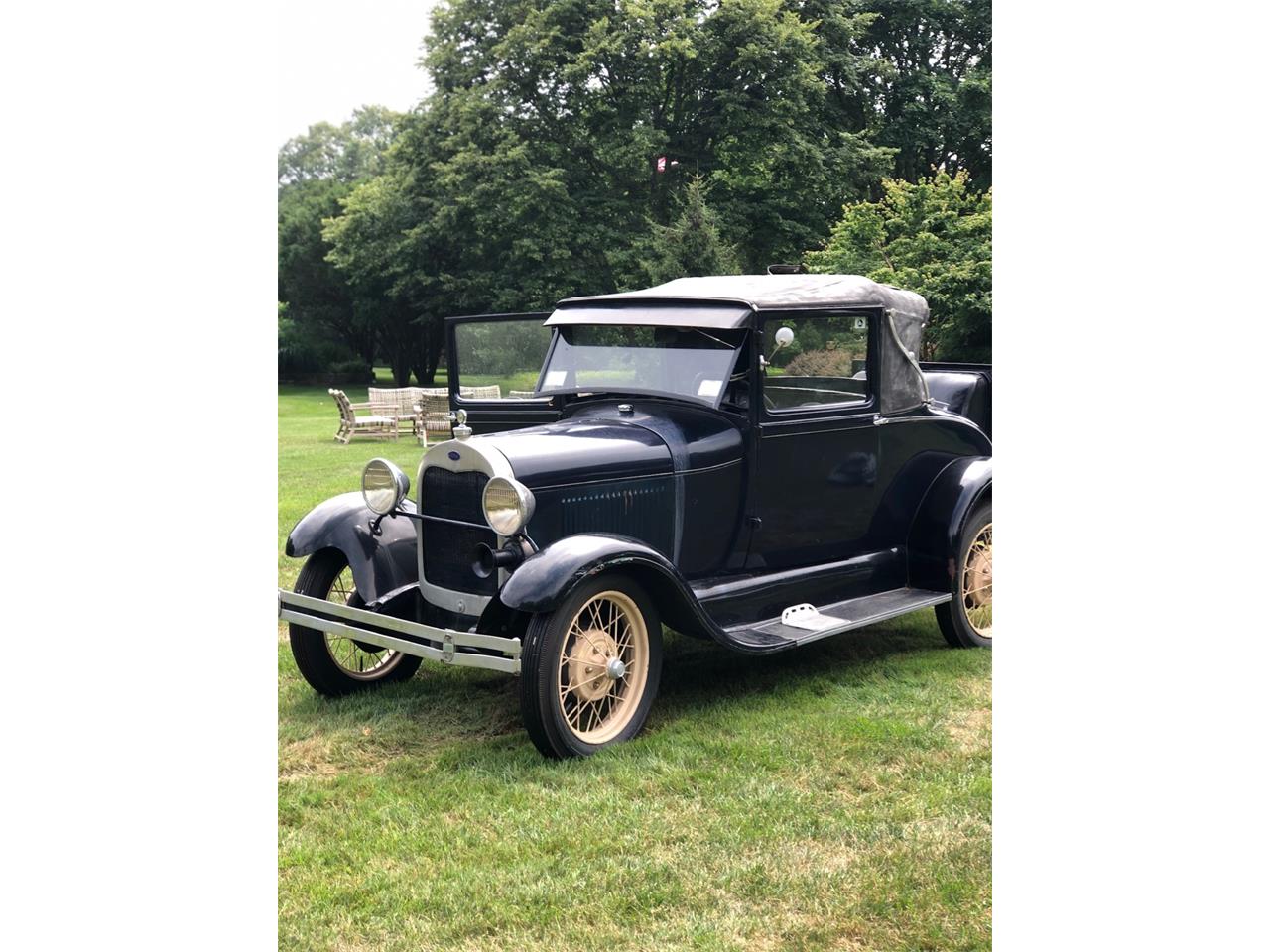 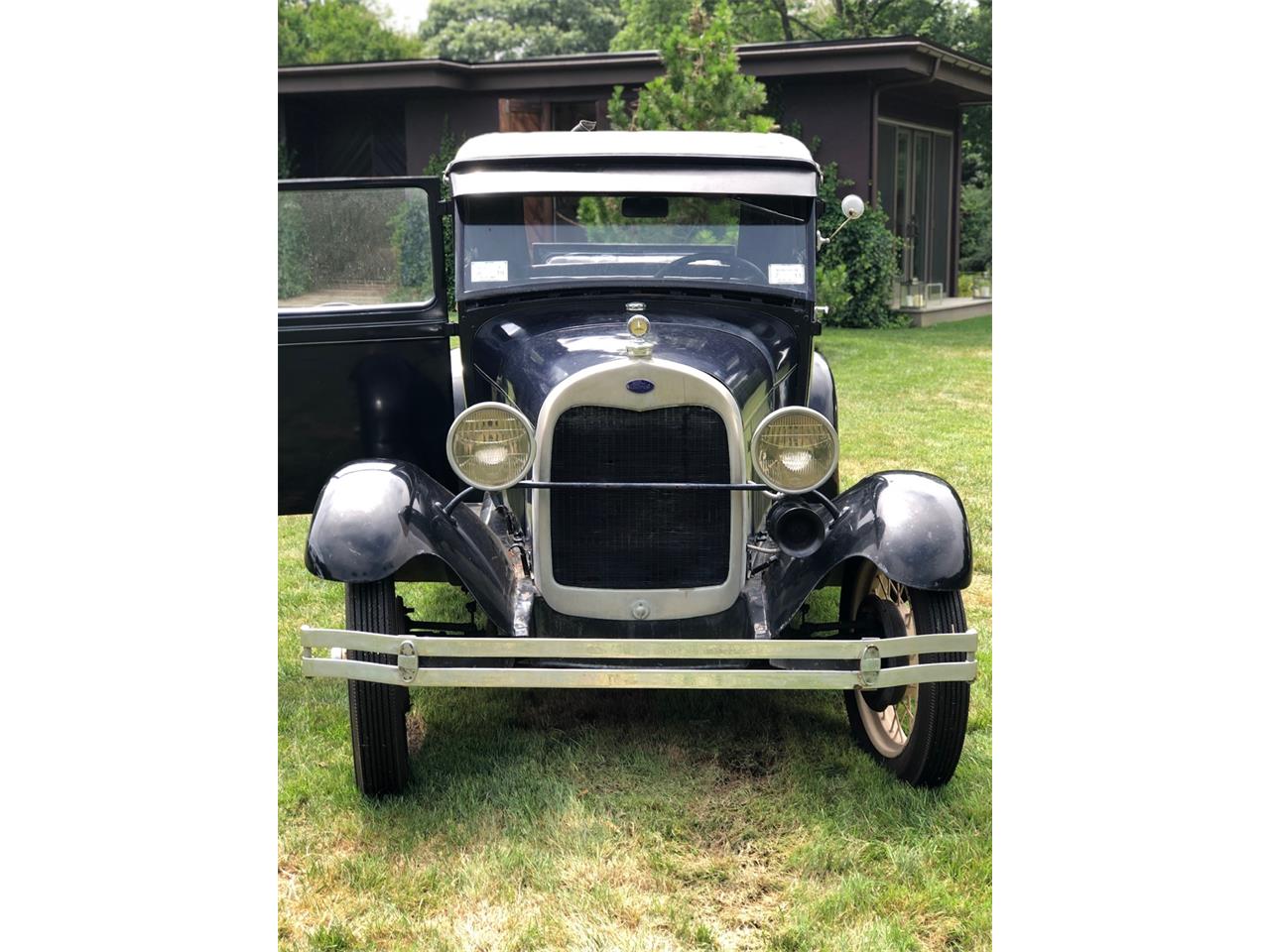 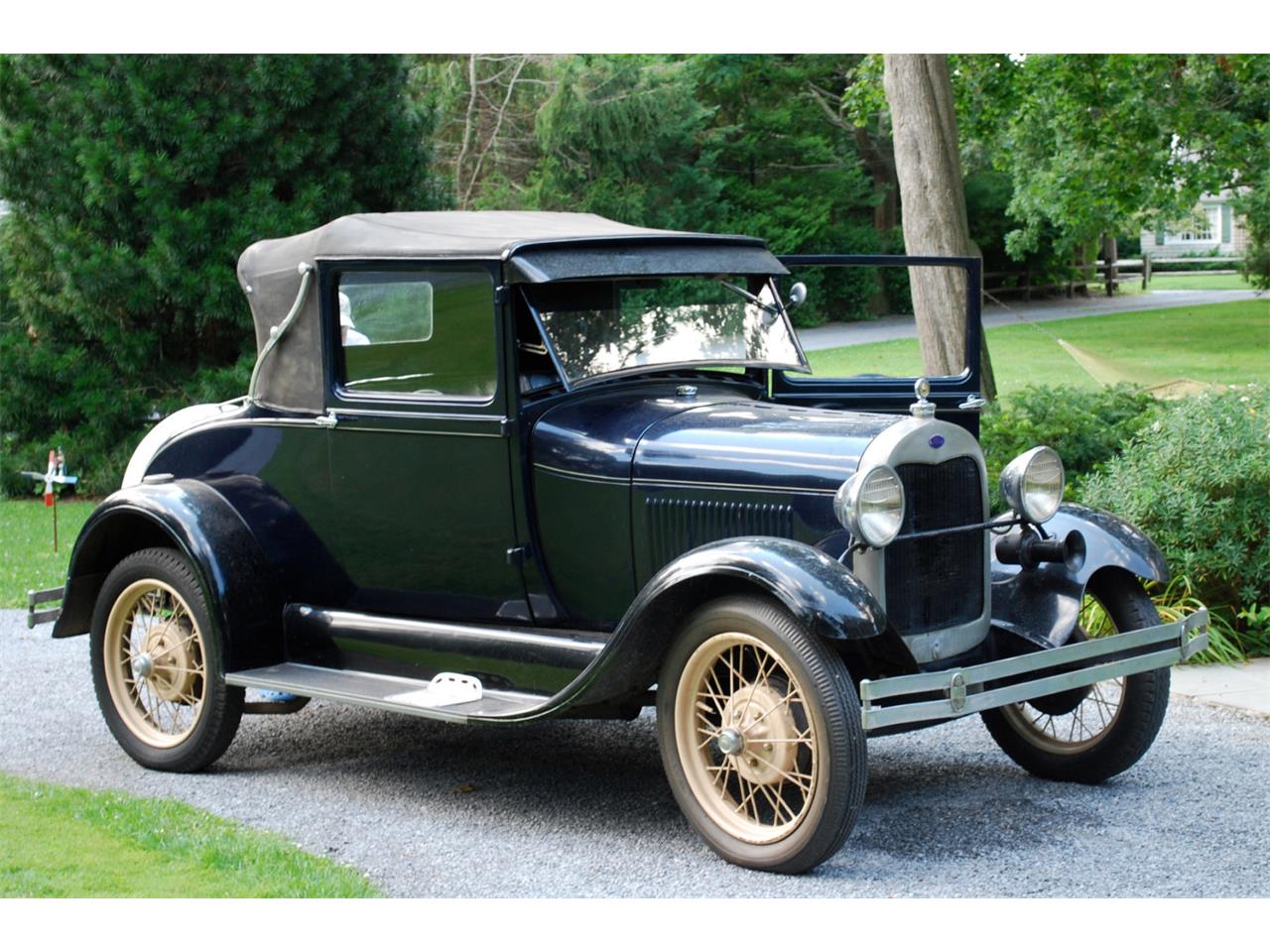 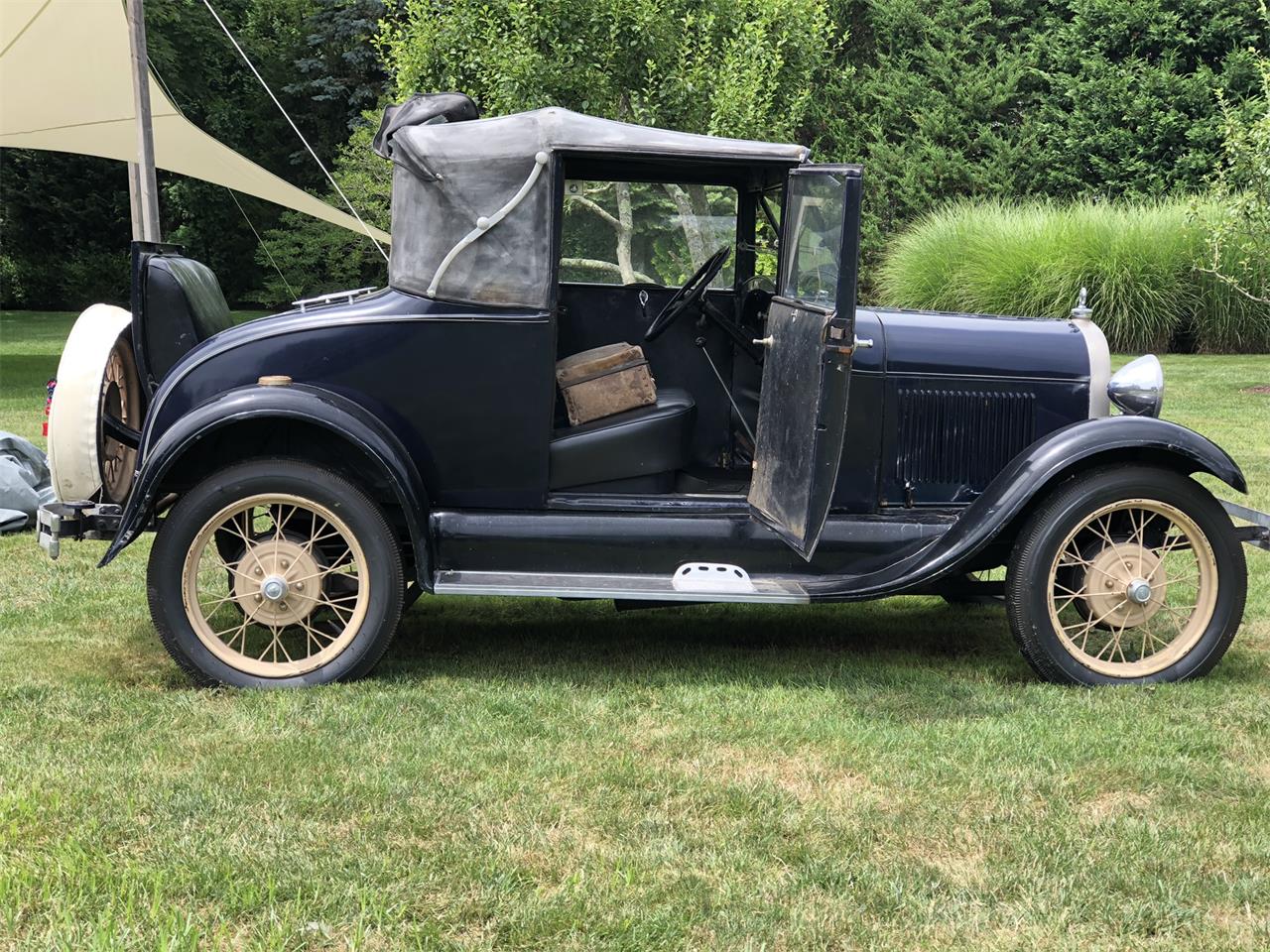 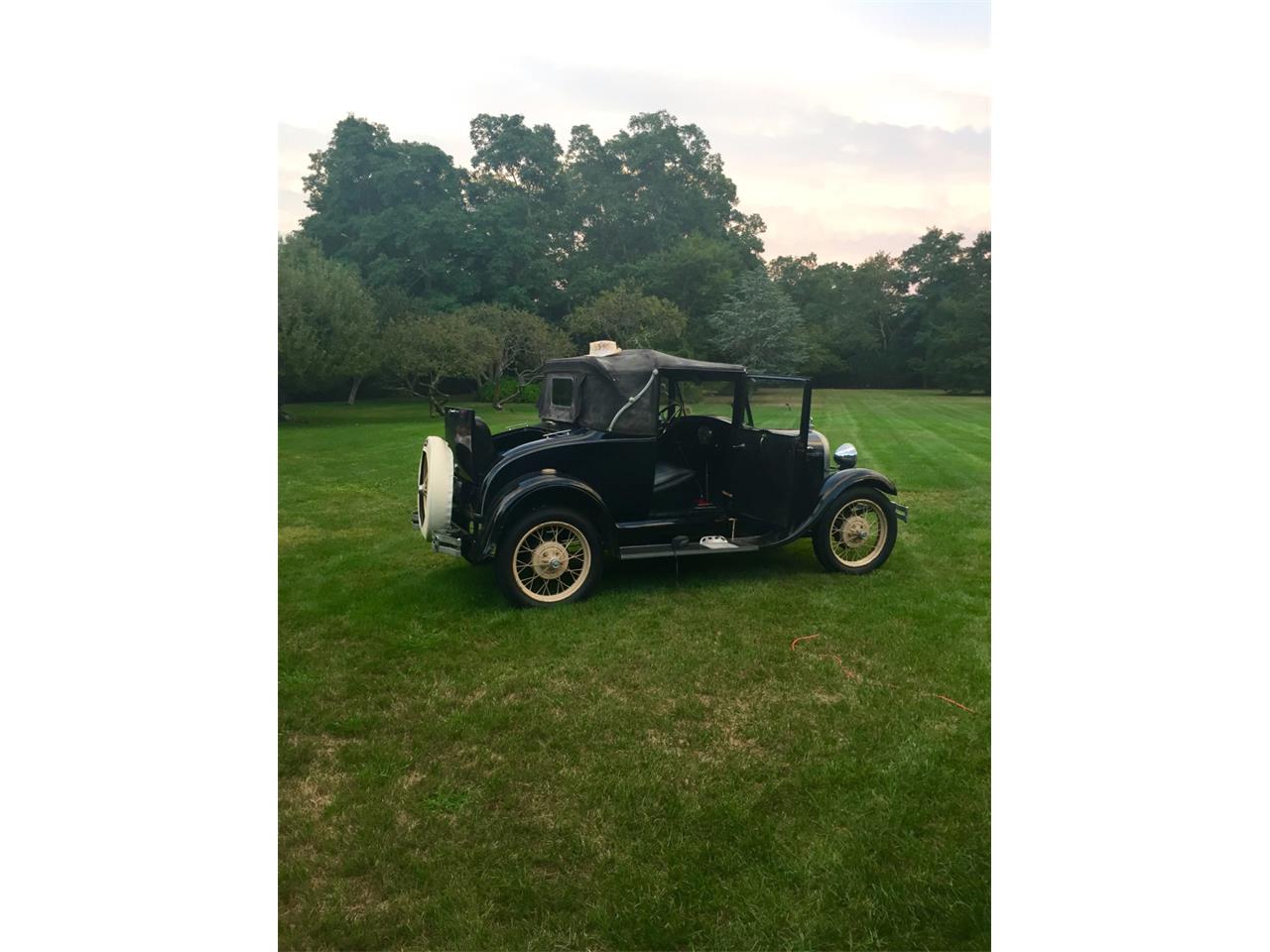 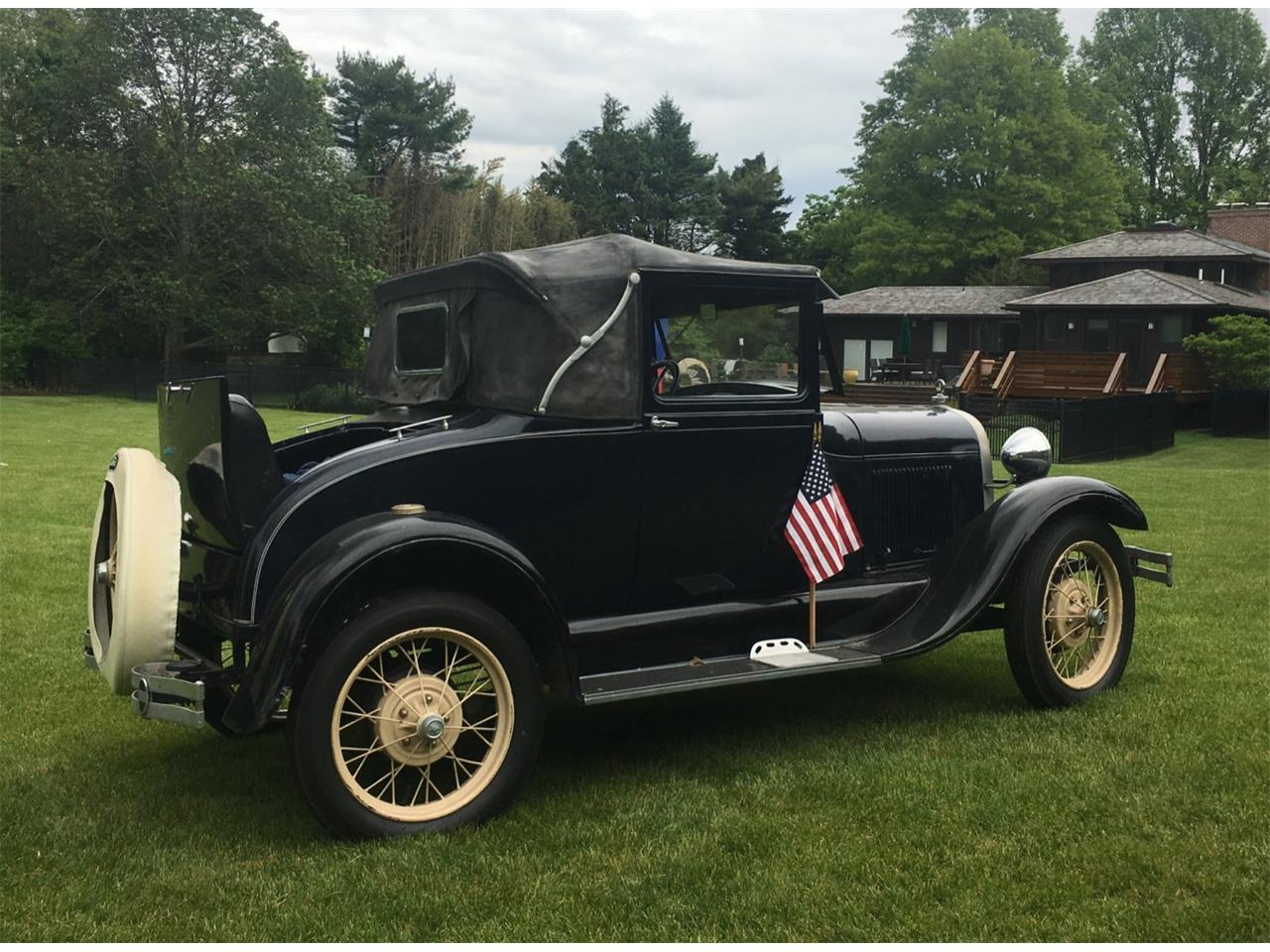 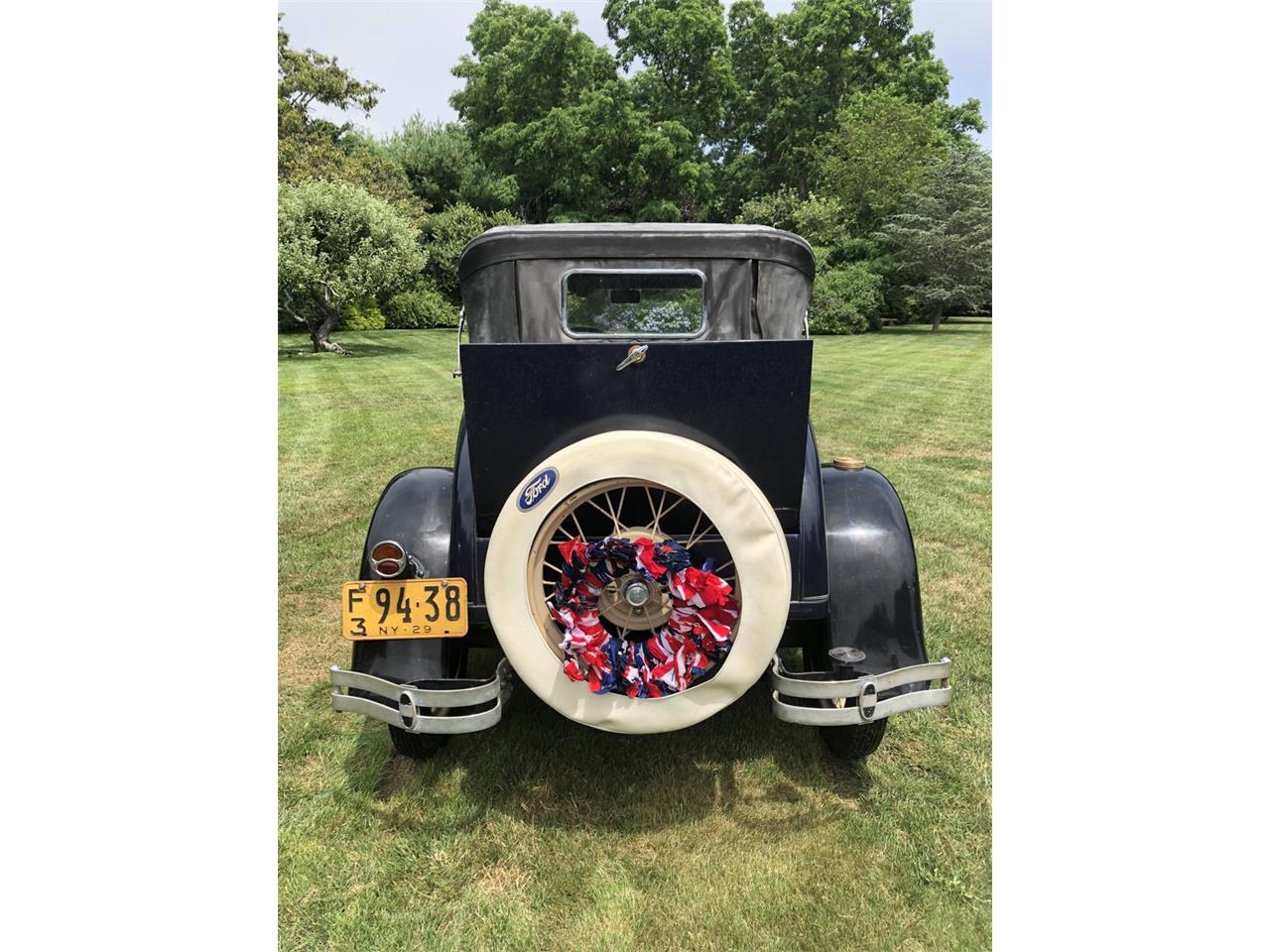 This 1929 Ford Model A Sport Coupe was reportedly uncovered in a garage on New York's Long Island 15 years ago and was acquired by the seller in 2010. The car has since been used for short rides and as lawn ornamentation at summer weddings and other parties. Finished in dark blue over a black Naugahyde interior, the car is powered by a 201ci L-head inline-four paired with a three-speed manual transmission. Features include a stationary black soft top, wire wheels, a rear-mounted spare tire, and a rumble seat. An alternator has been fitted, and the removed generator is included in the sale. This Model A Sport Coupe is now offered with an instruction book, a 1929 New York license plate, and transferable New York registration. This listing is live now, and only for 7 days, so take a look at the current bidding and live discussion here at https://bringatrailer.com/listing/1929-ford-model-a-21/ 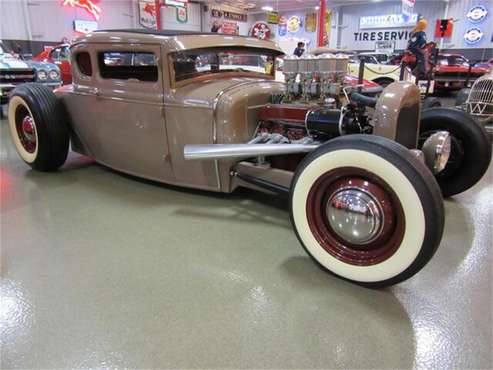 This is a real 1930 Ford Model A 5-window coupe all steel Hot Rod. It is called the '30 Nailhead Coupe. It was professionally built by Jason Graham... 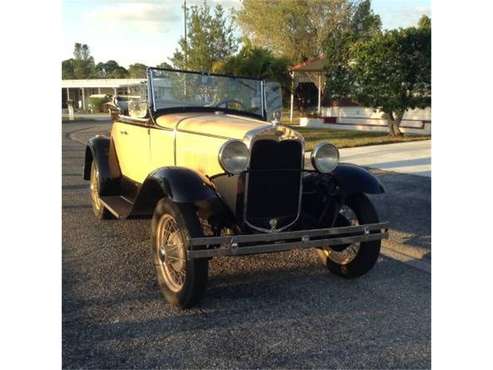 1930 Ford Model A Standard Roadster. Restored to near new condition. Numbers matching. Rumble seat. Must be seen to take in its beauty. Please Note... 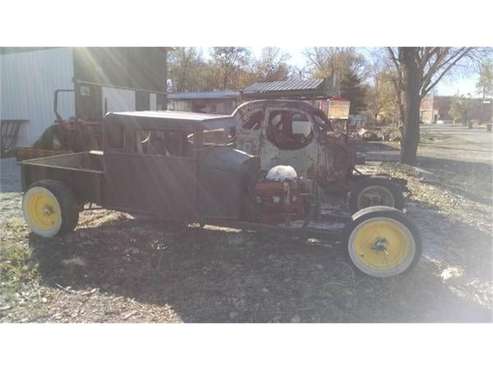 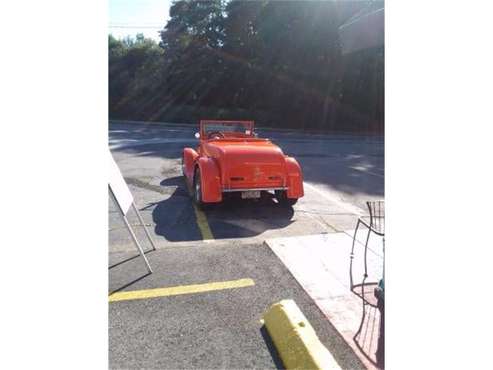