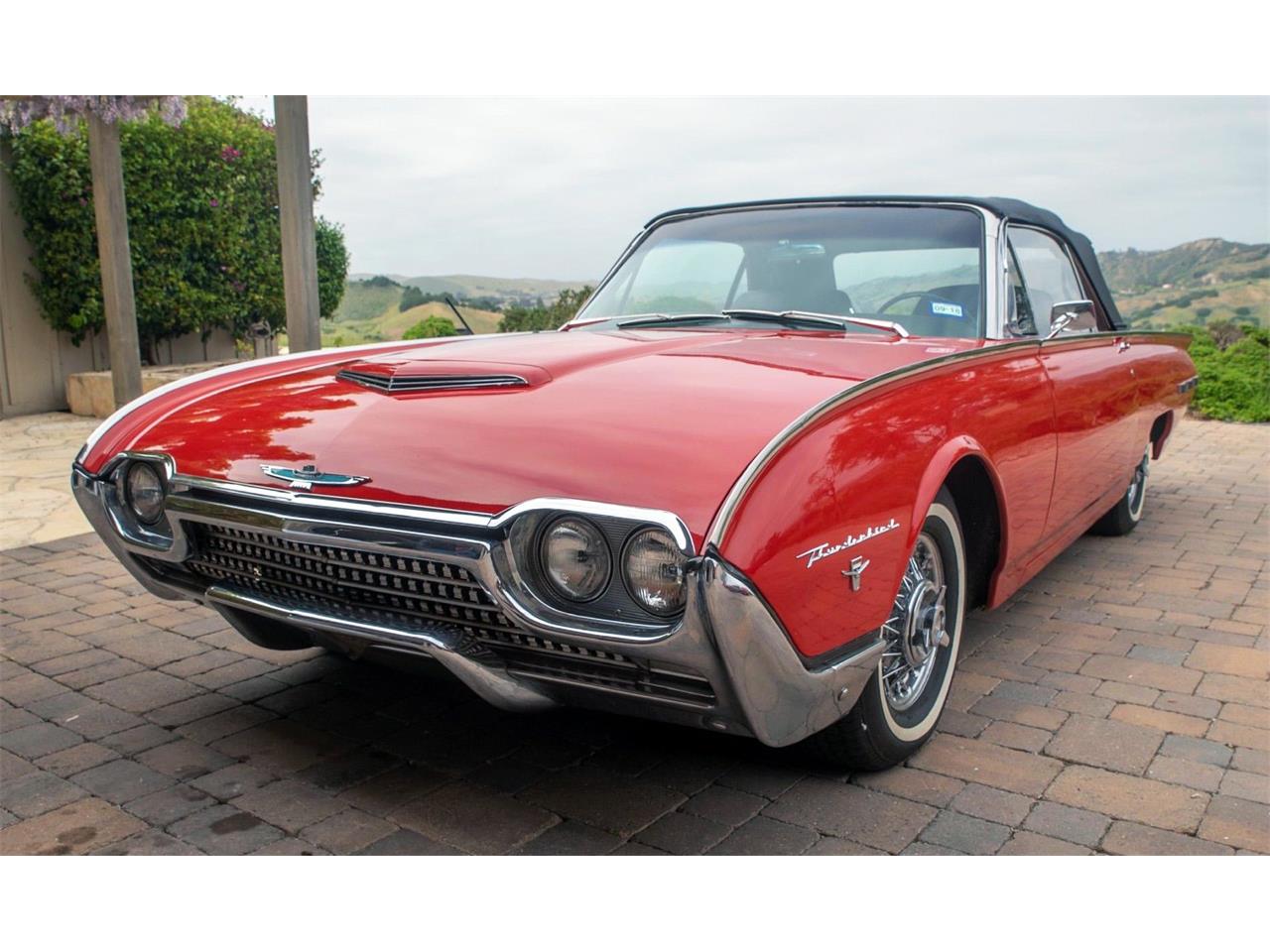 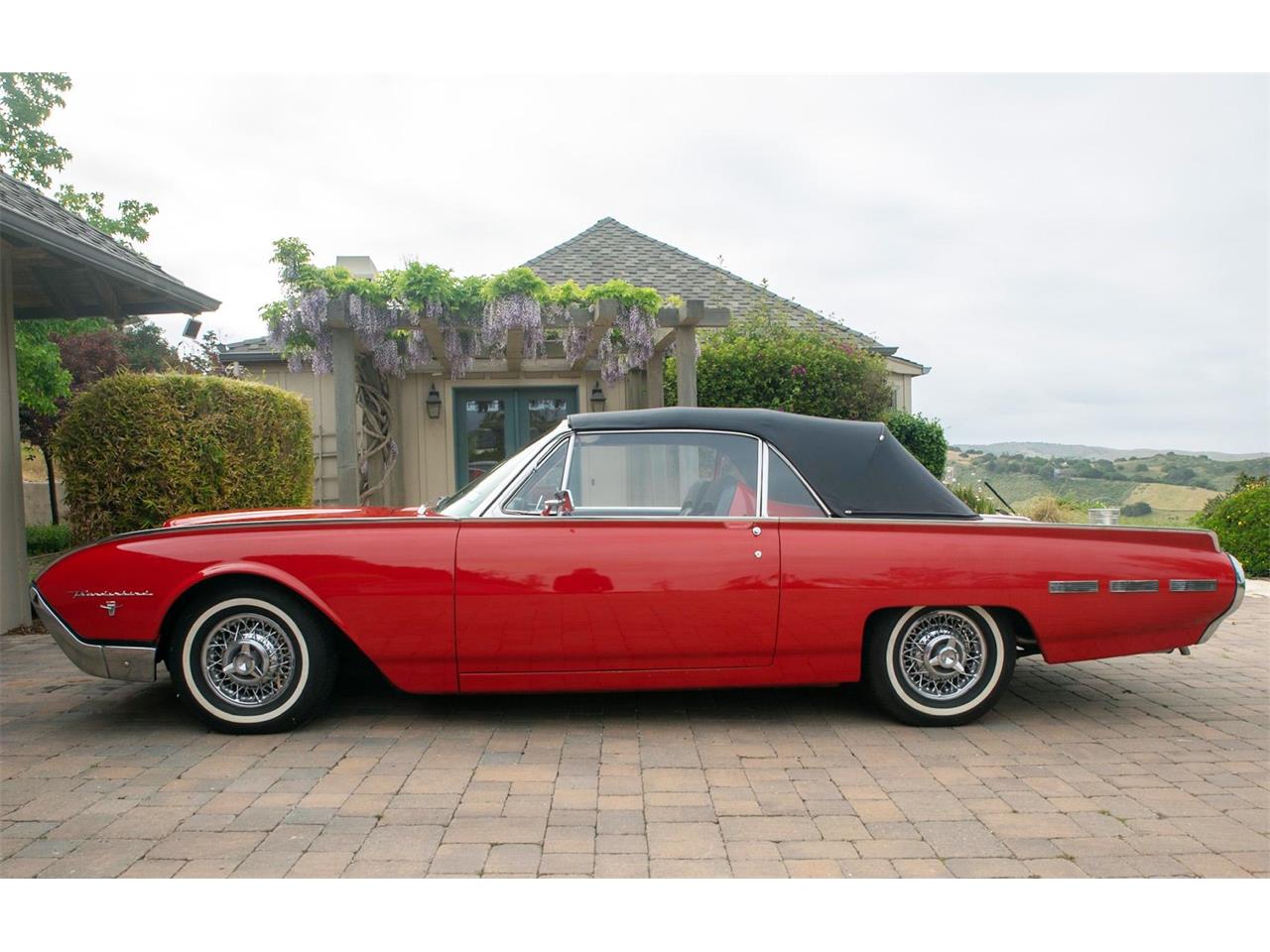 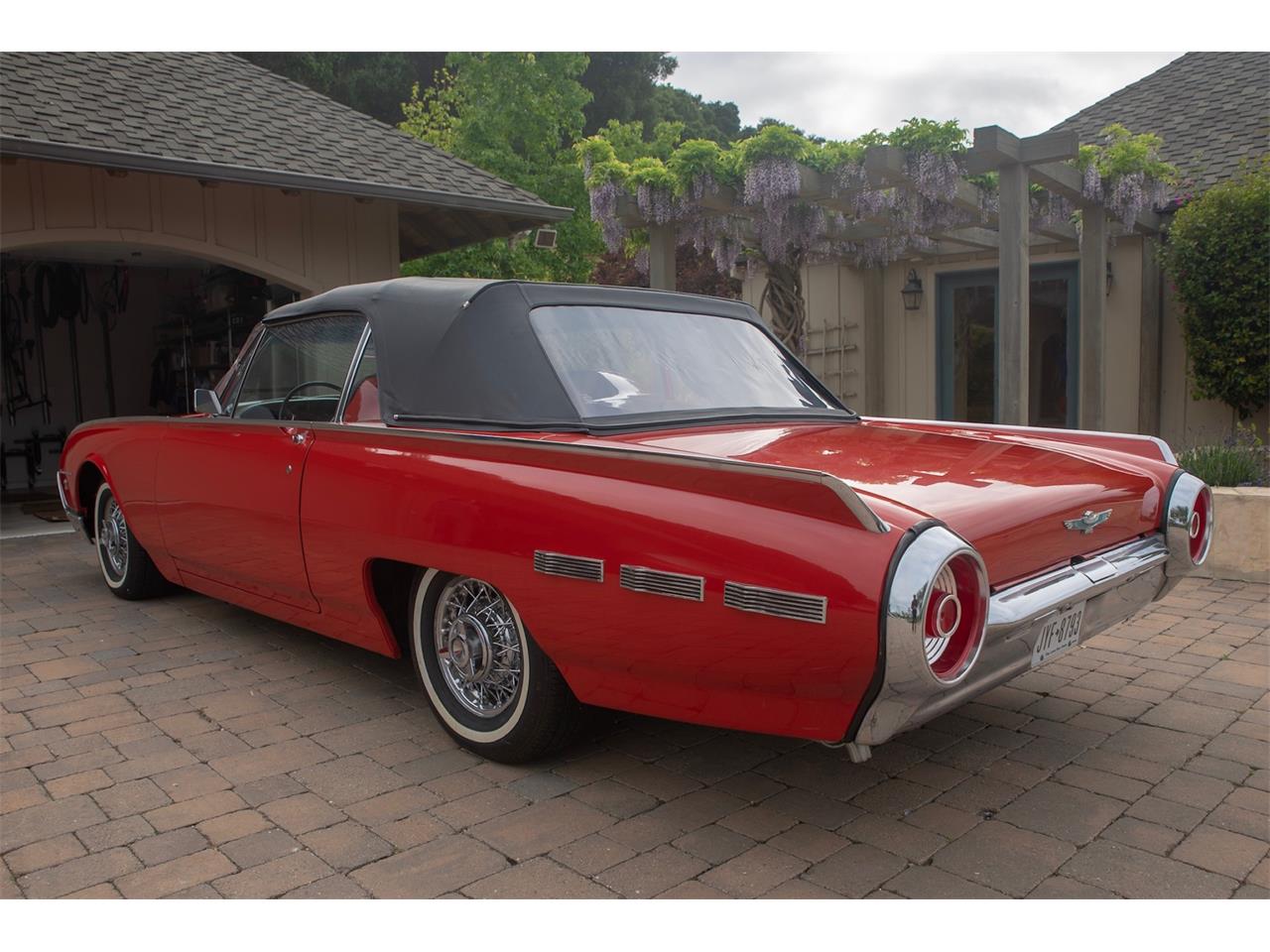 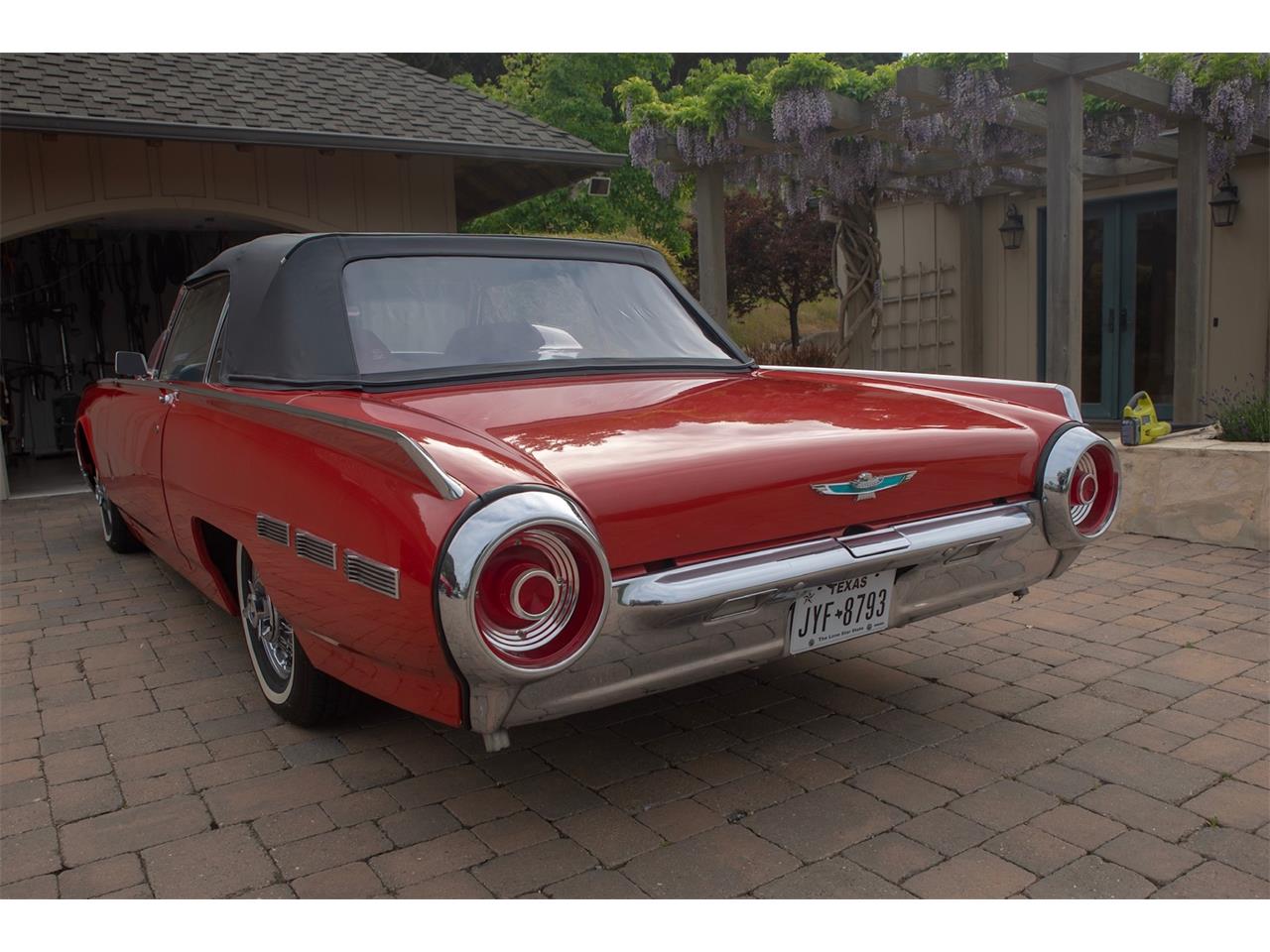 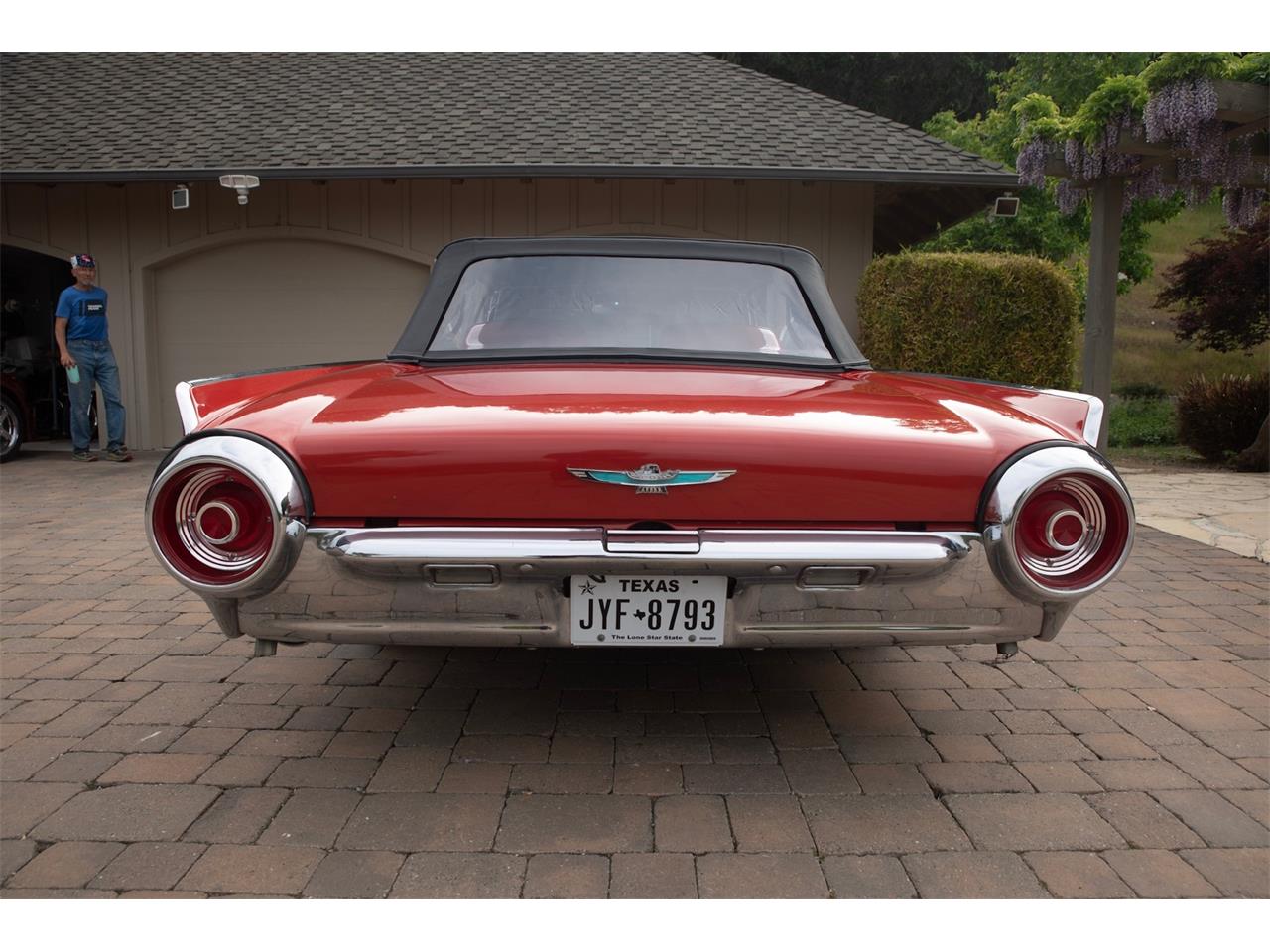 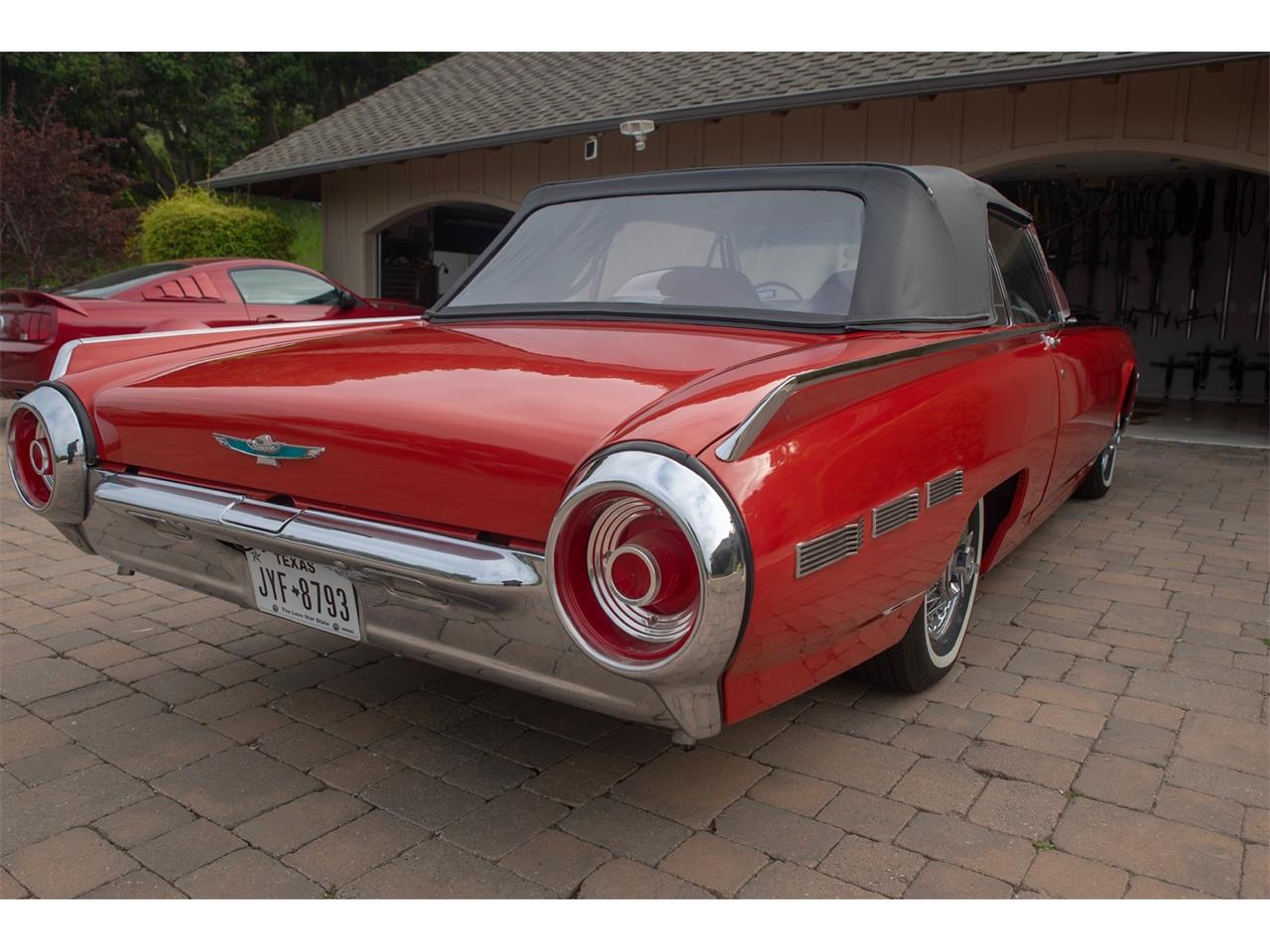 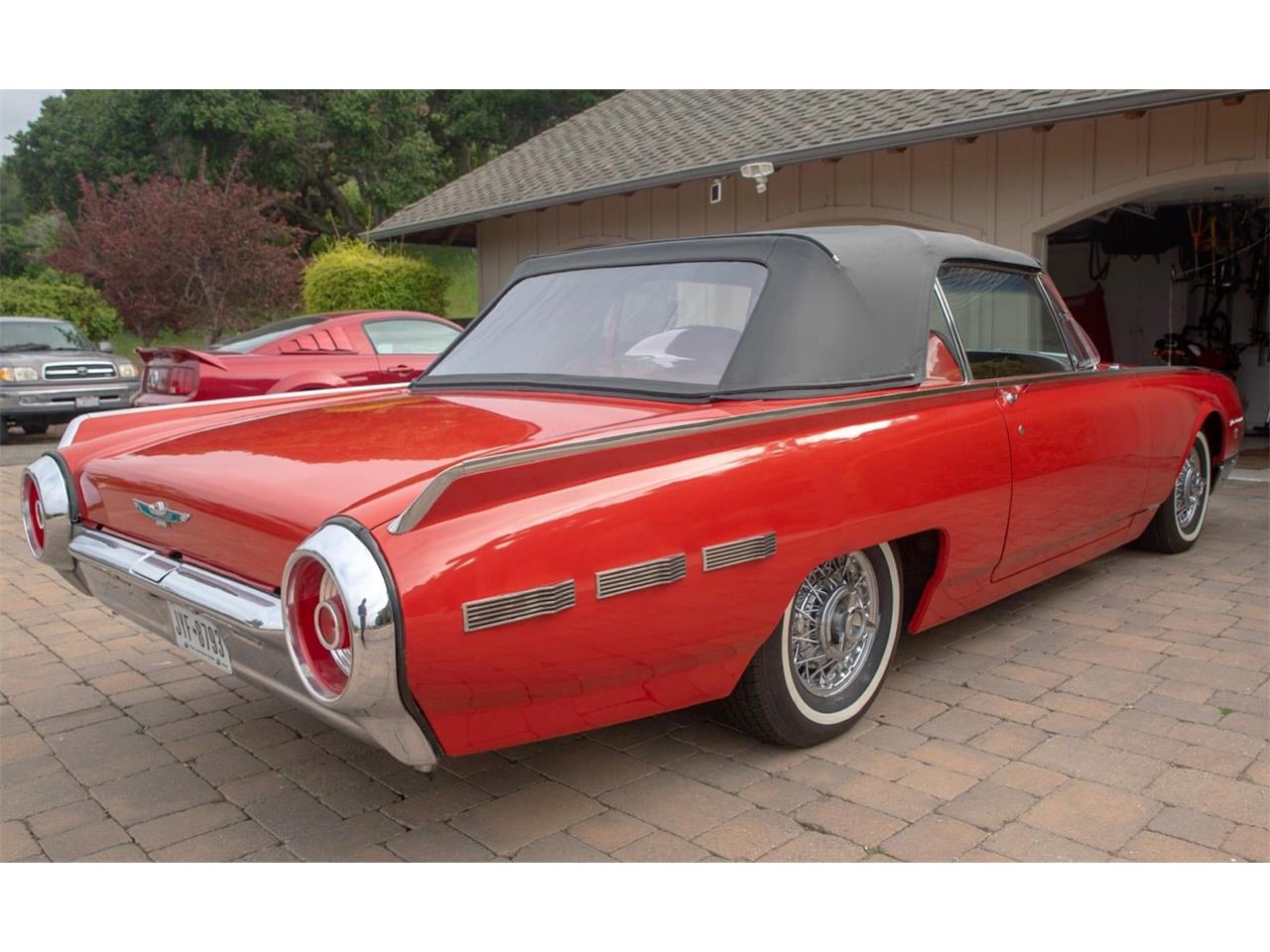 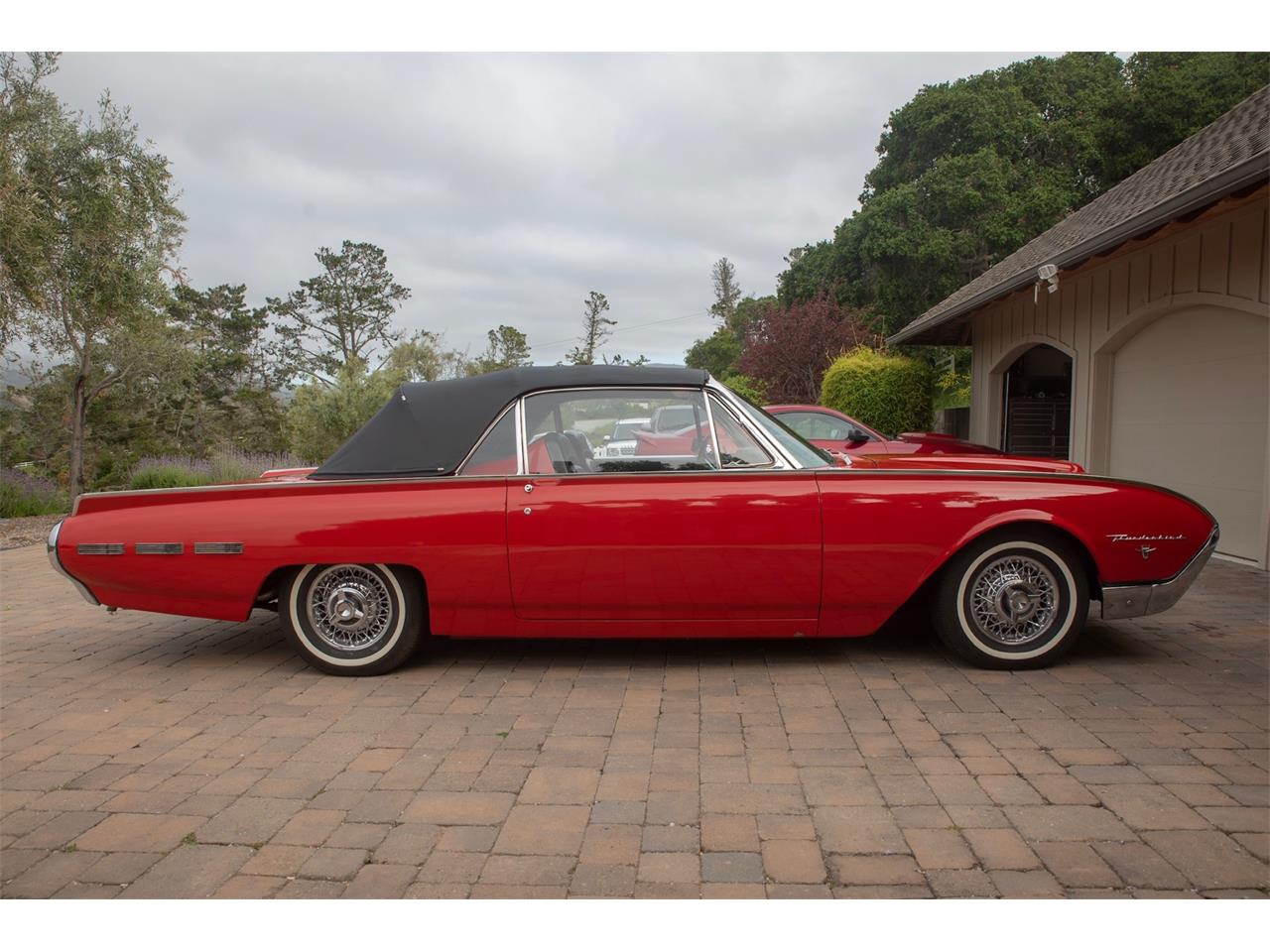 This 1962 Ford Thunderbird is a four-seat roadster that was purchased from the previous owner of 35 years by the current owner in 2014. The car is finished in Rangoon Red with a black interior and matching soft top, and power comes from a Z-code 390ci V8. Work under current ownership is said to have included a reseal of the 3-speed automatic transmission, new suspension and steering components, a new soft top, and more as described in the listing. Reported to be one of 1,427 roadster examples, this third-generation "Bullet Bird" is now offered in California on behalf of the current owner with records and a clean Texas title. This listing is live now, and only for 7 days, so take a look at the current bidding and live discussion here at https://bringatrailer.com/listing/1962-ford-thunderbird-16/ 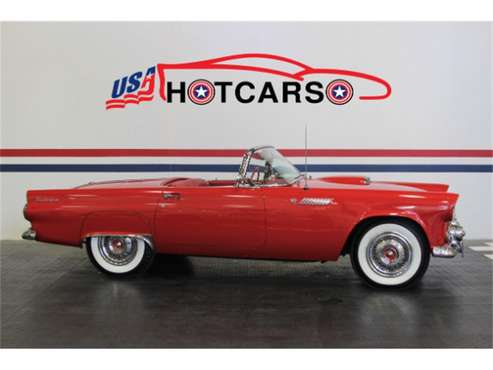 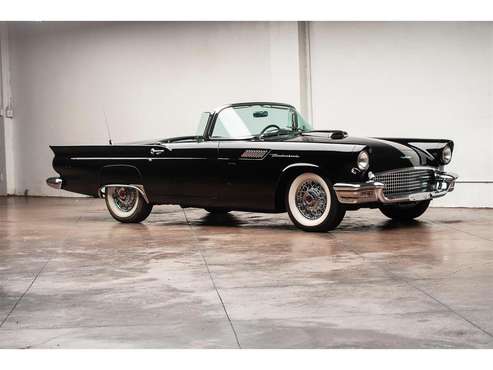 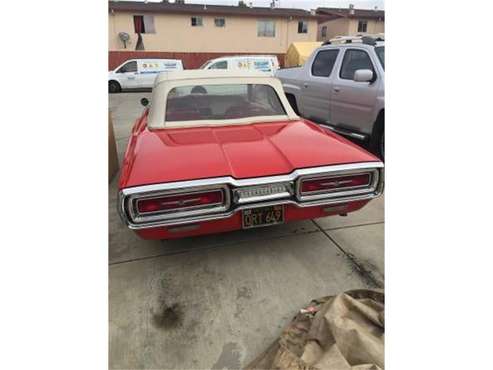 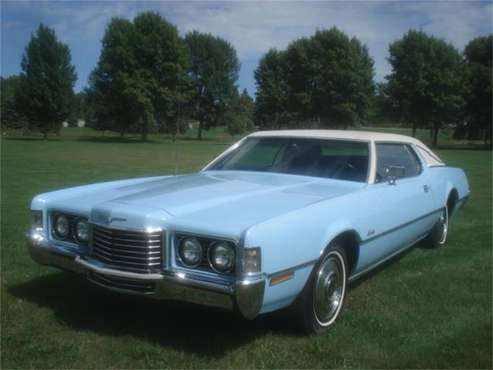 1972 Ford Thunderbird Two Door - Only 41,560 One Retail Owner miles! This Thunderbird is in exceptional condition, cosmetically and mechanically! N...