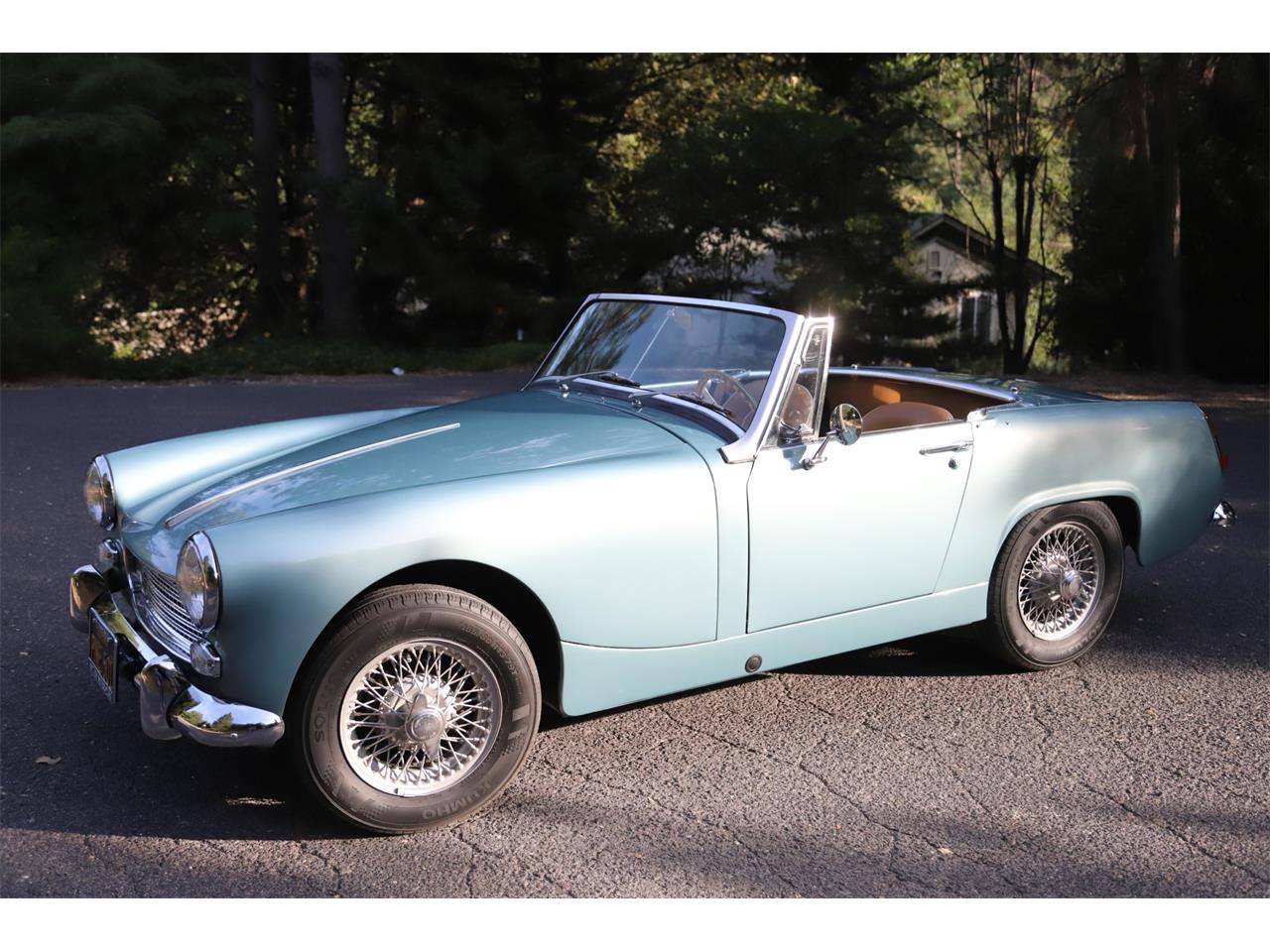 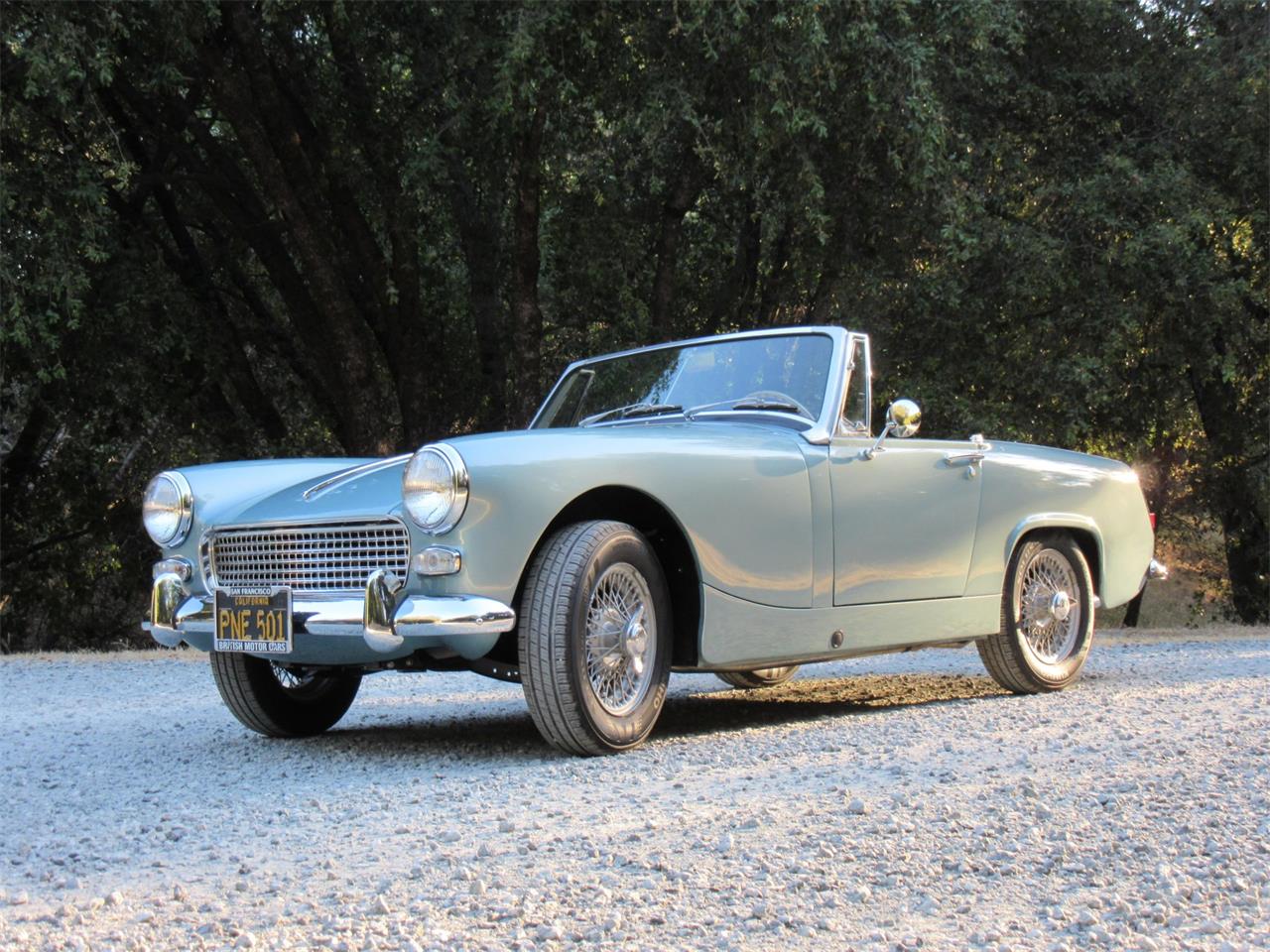 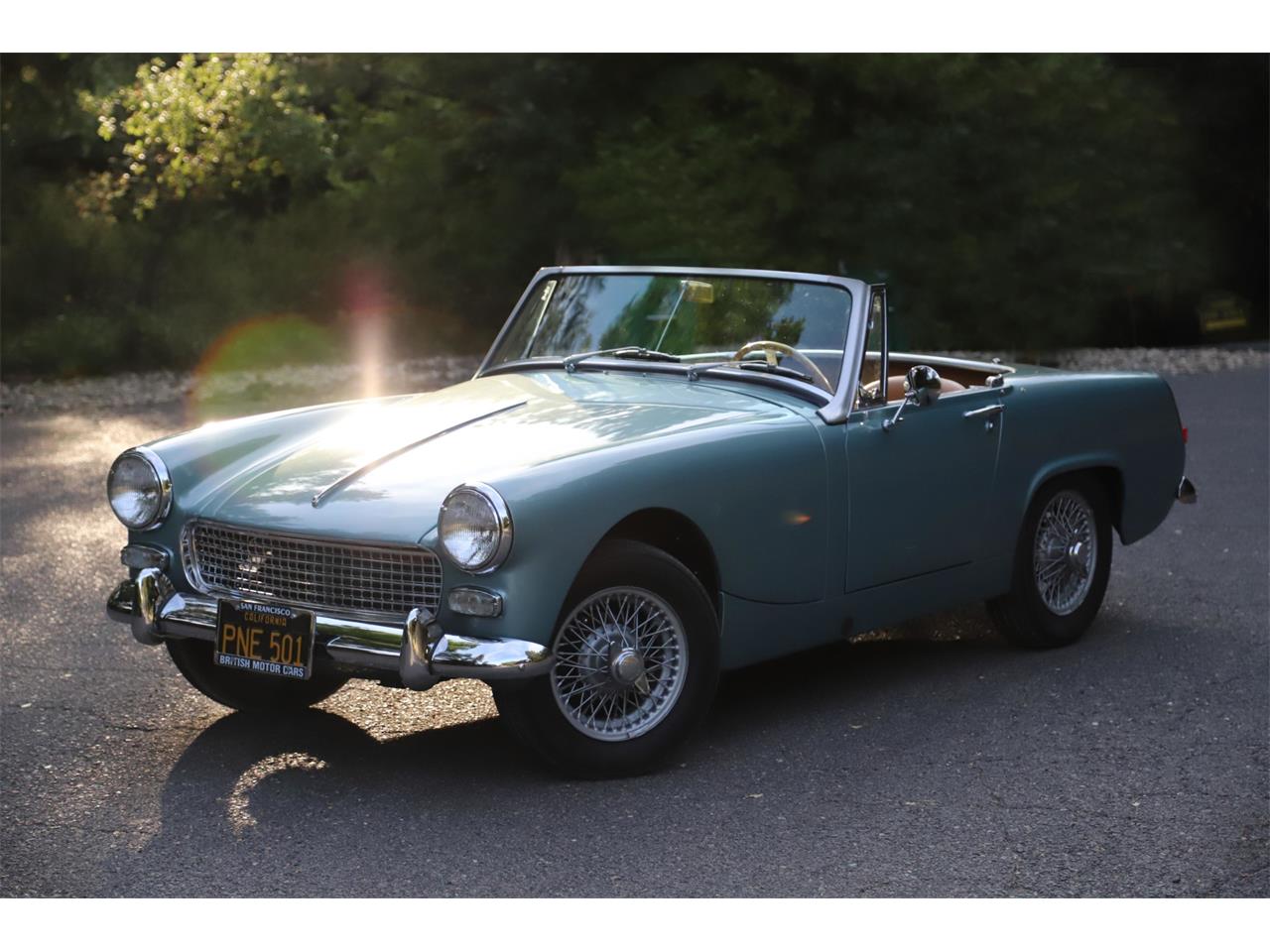 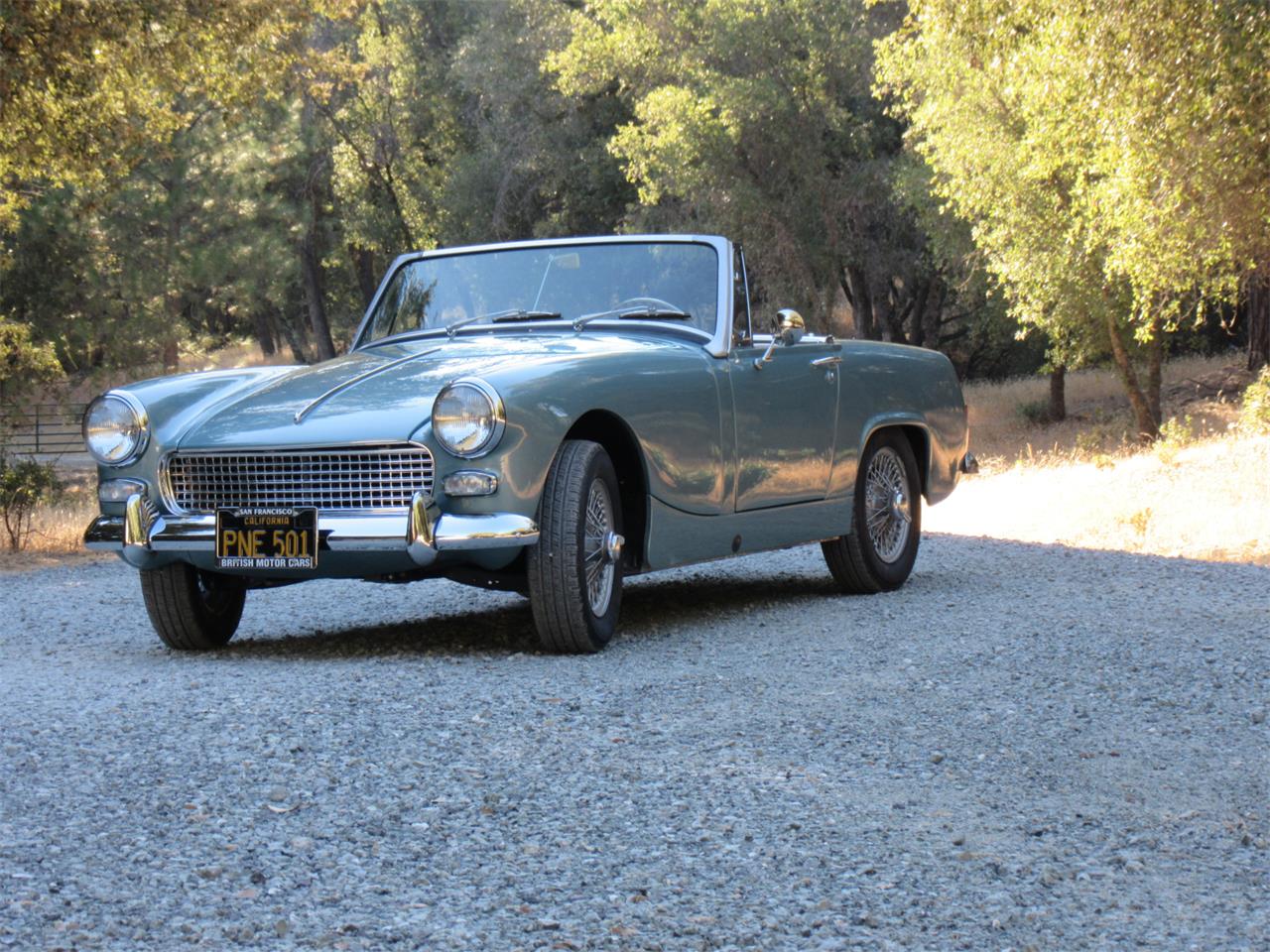 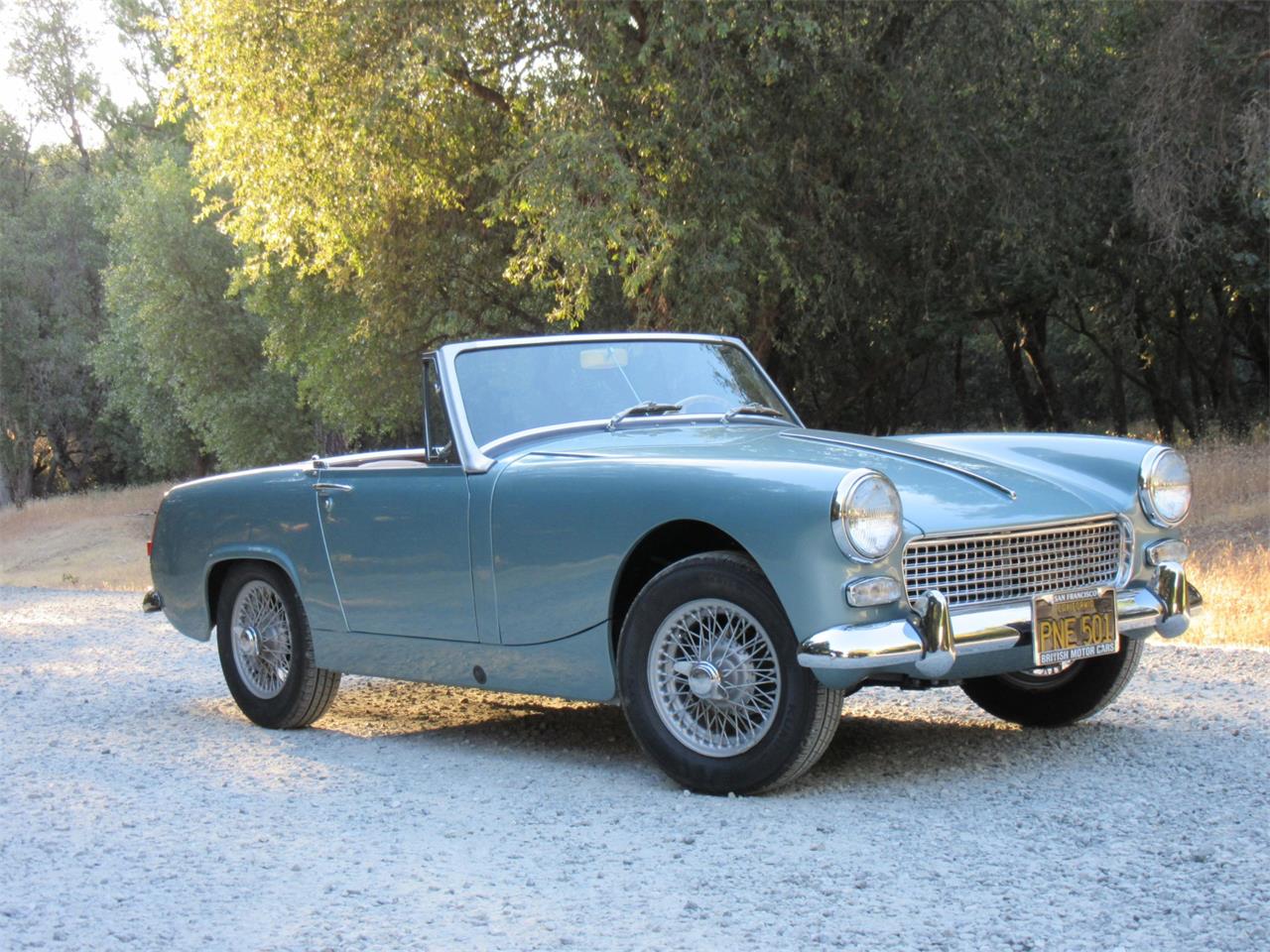 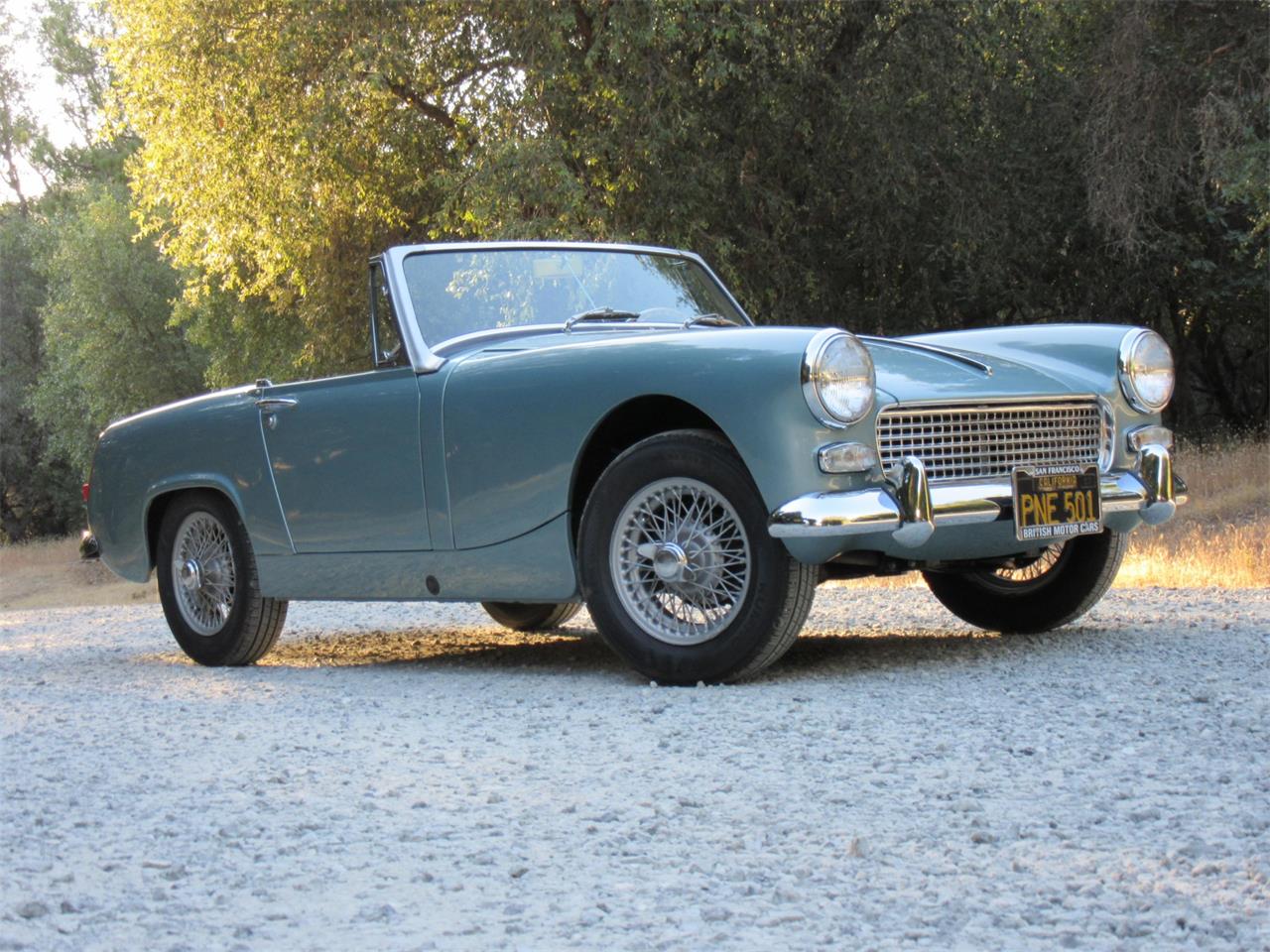 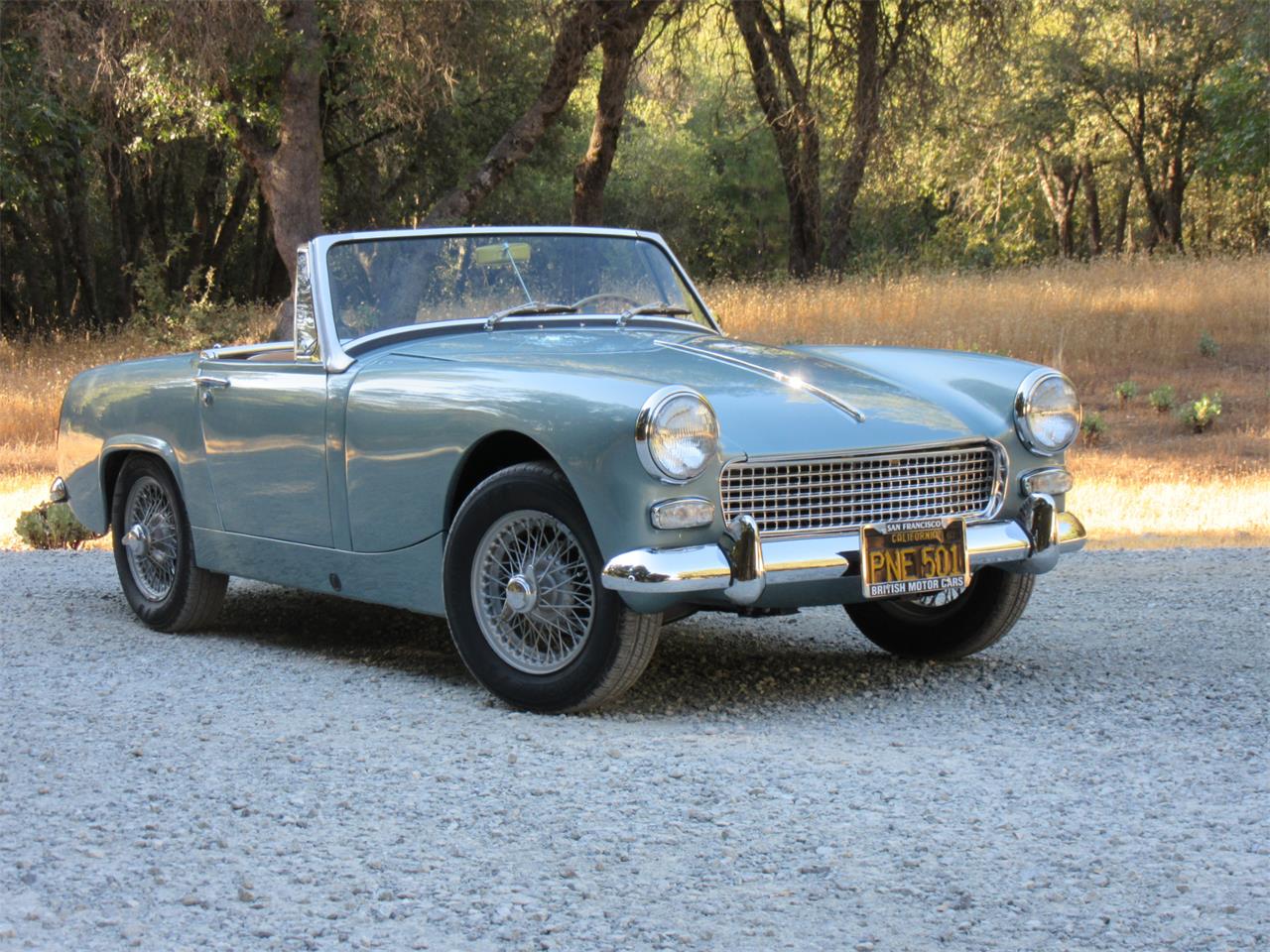 This 1964 MG Midget was acquired by the seller in 2016, at which time it reportedly had been parked for more than a decade and was being used as a chicken coop. Over the ensuing 2+ years, the car was stripped and refinished in Sea Glass Metallic blue, received refreshed brakes and suspension, and had its existing 1,171cc Datsun A12 inline-four rebuilt and overbored by Rebello Racing. Other changes from stock include the installations of a Datsun five-speed manual gearbox, a pumpkin-pie-colored leather interior, the grille from an Austin-Healey Sprite, and Speedhut gauges. This modified Midget is now offered with records from the refurbishment, a collection of removed and spare parts, a removable fiberglass hardtop, and a clean California title in the seller's name. This listing is live now, and only for 7 days, so take a look at the current bidding and live discussion here at https://bringatrailer.com/listing/1964-mg-midget/ 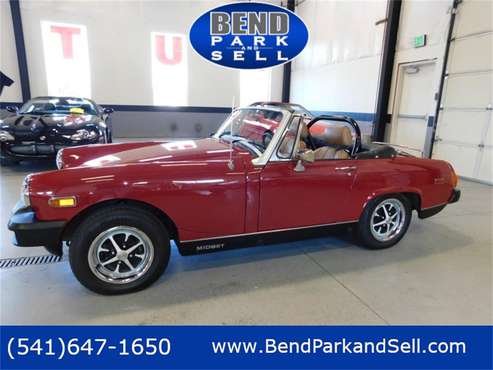 1979 MG Midget, beleived to be 35344 original miles. Original paint and interior and in great condtion. Modified to a single carburator, other than... 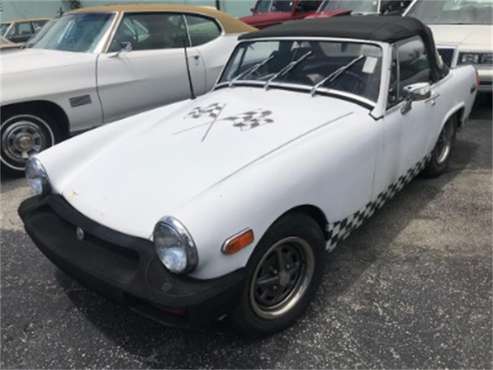 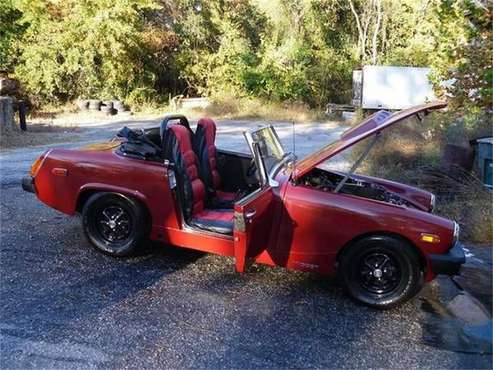 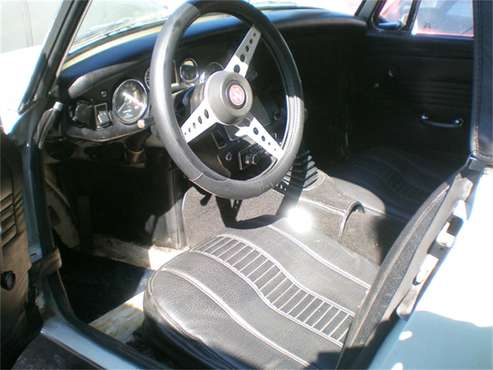 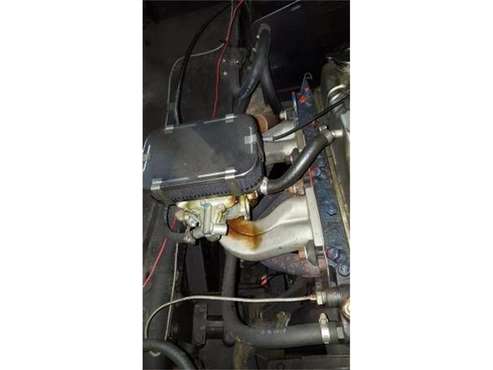 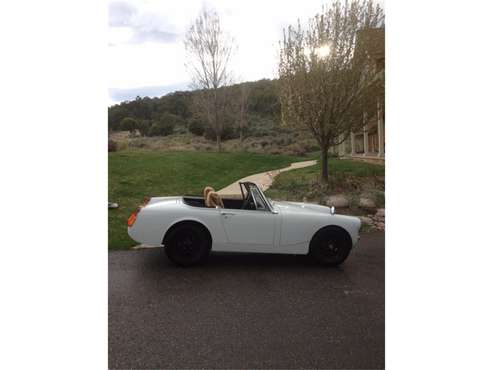