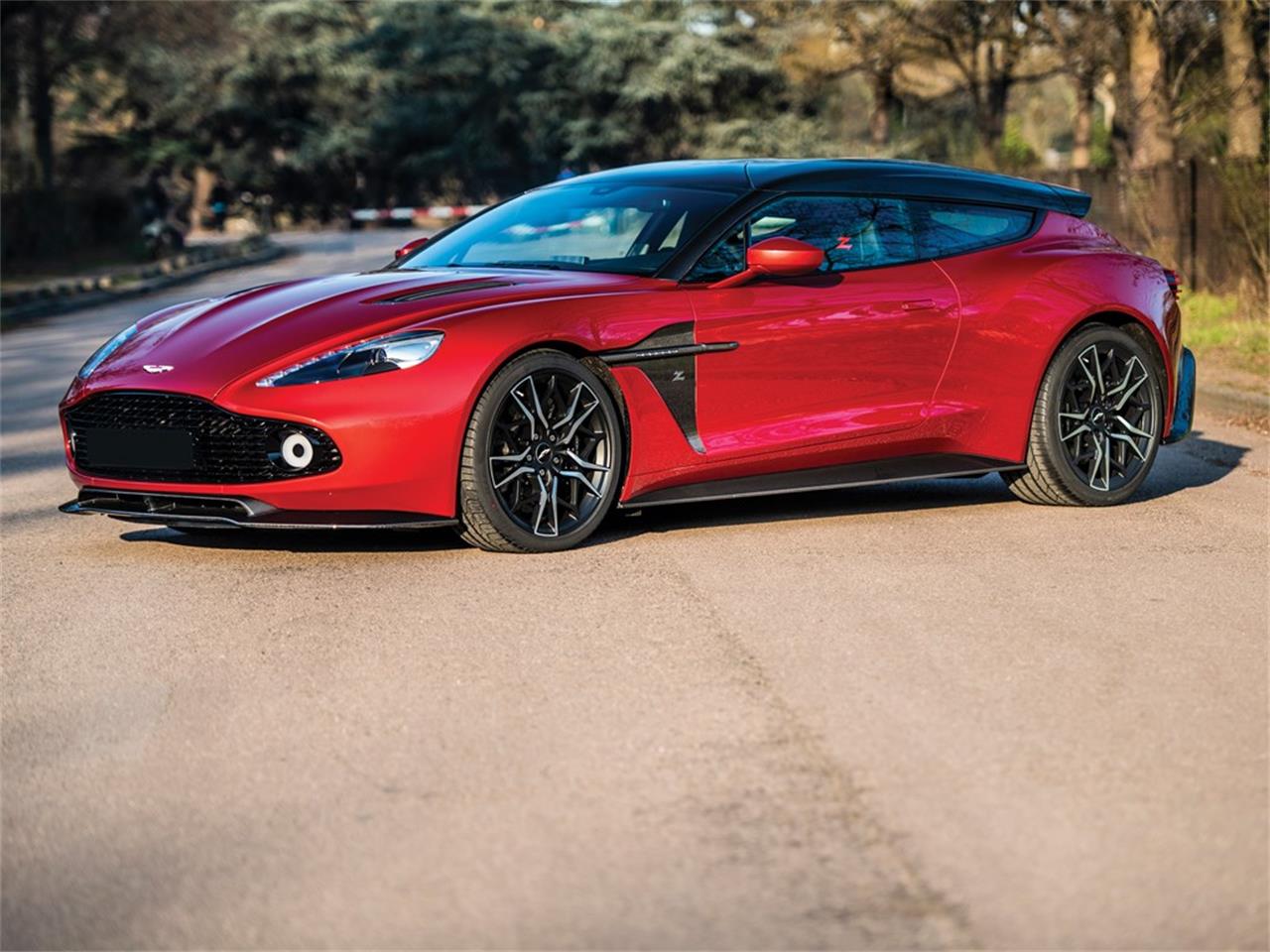 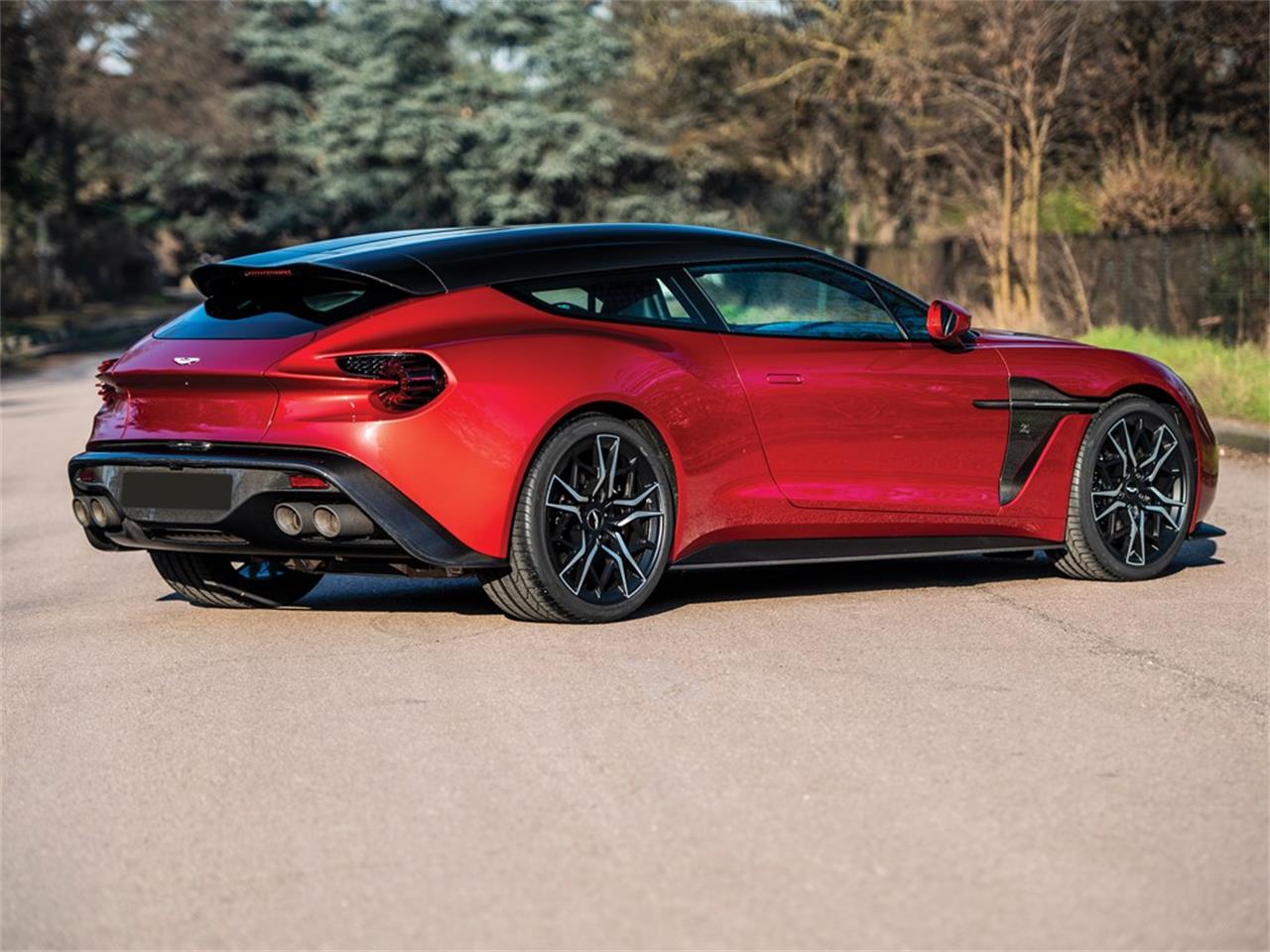 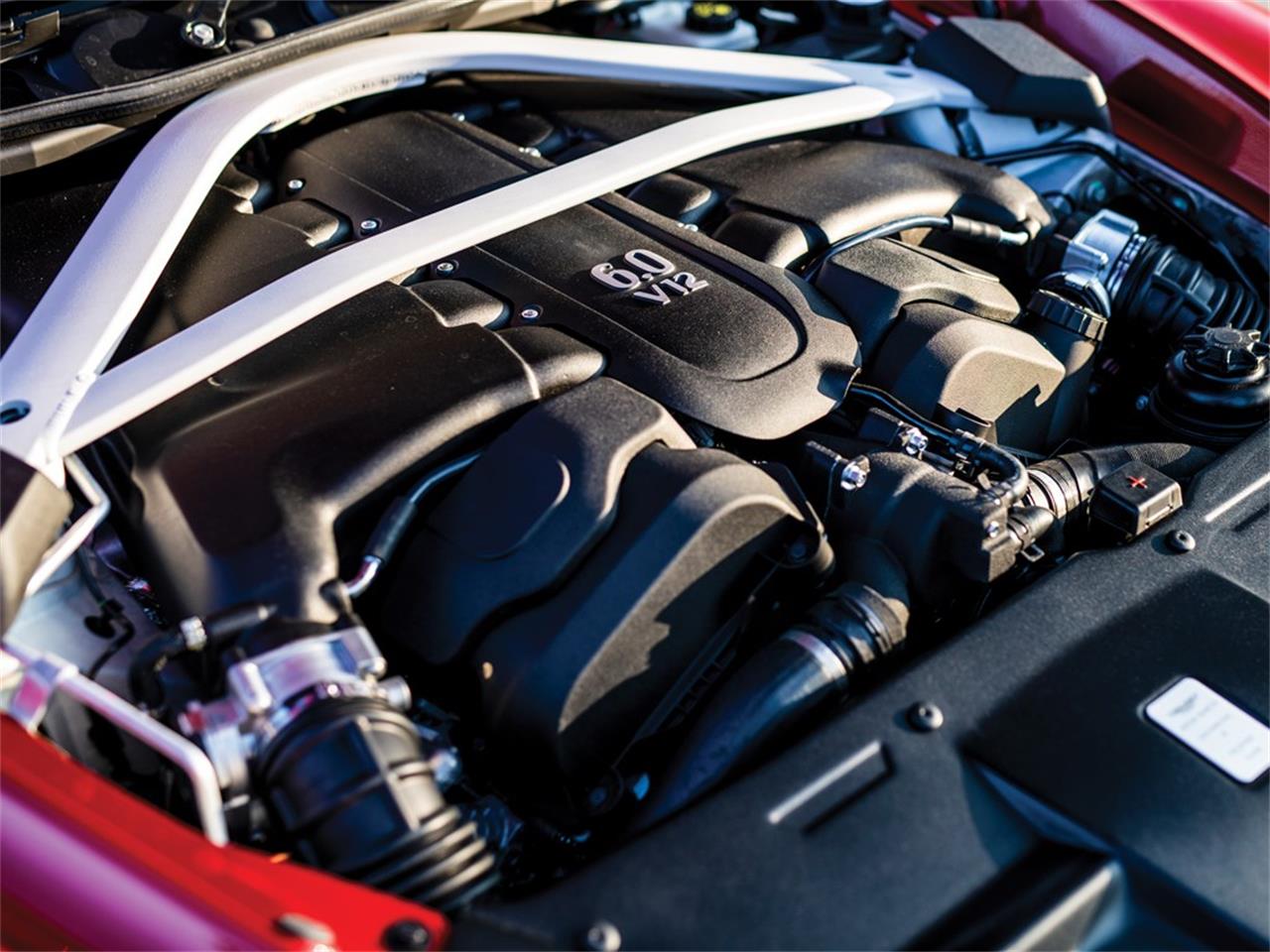 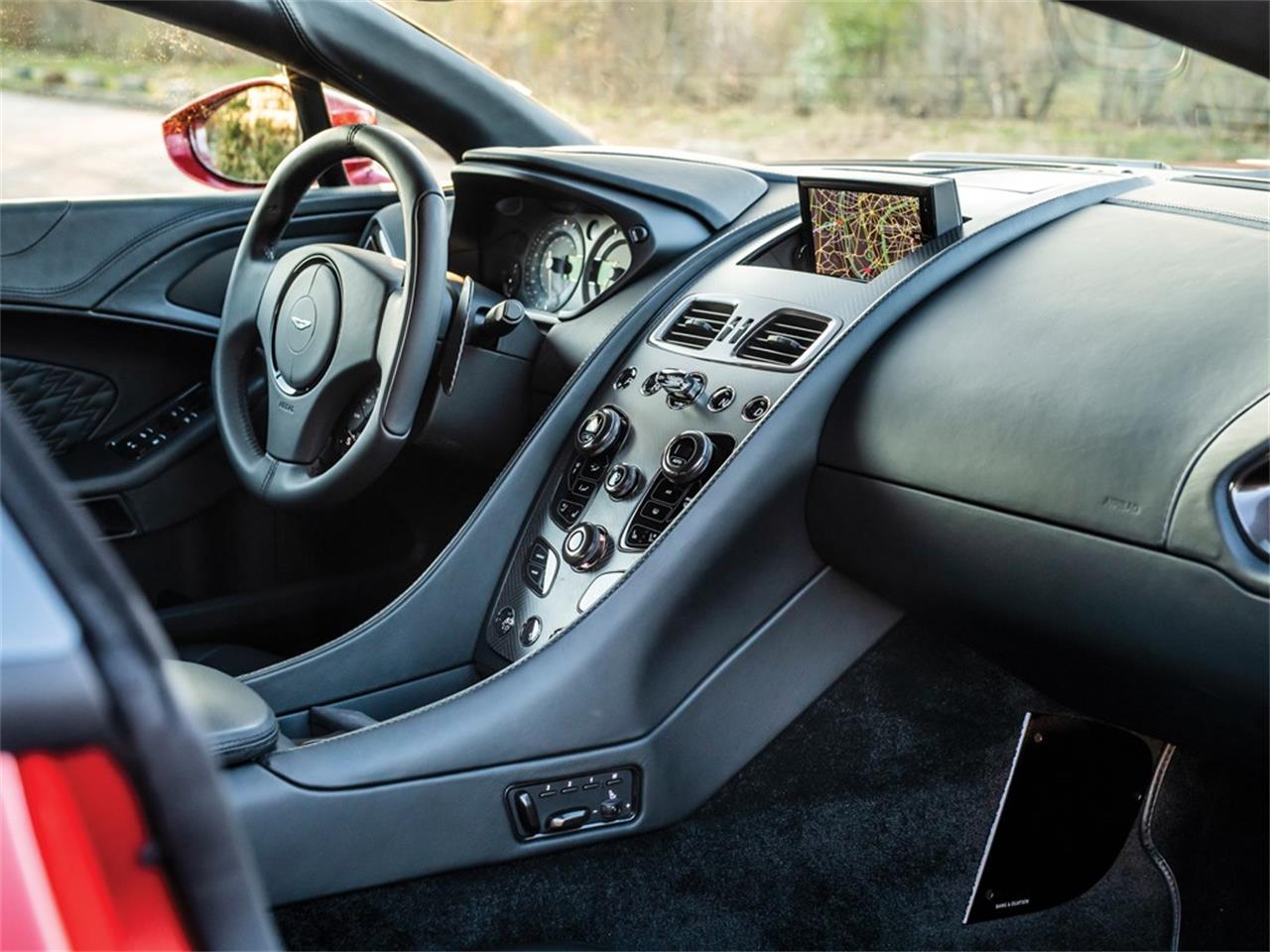 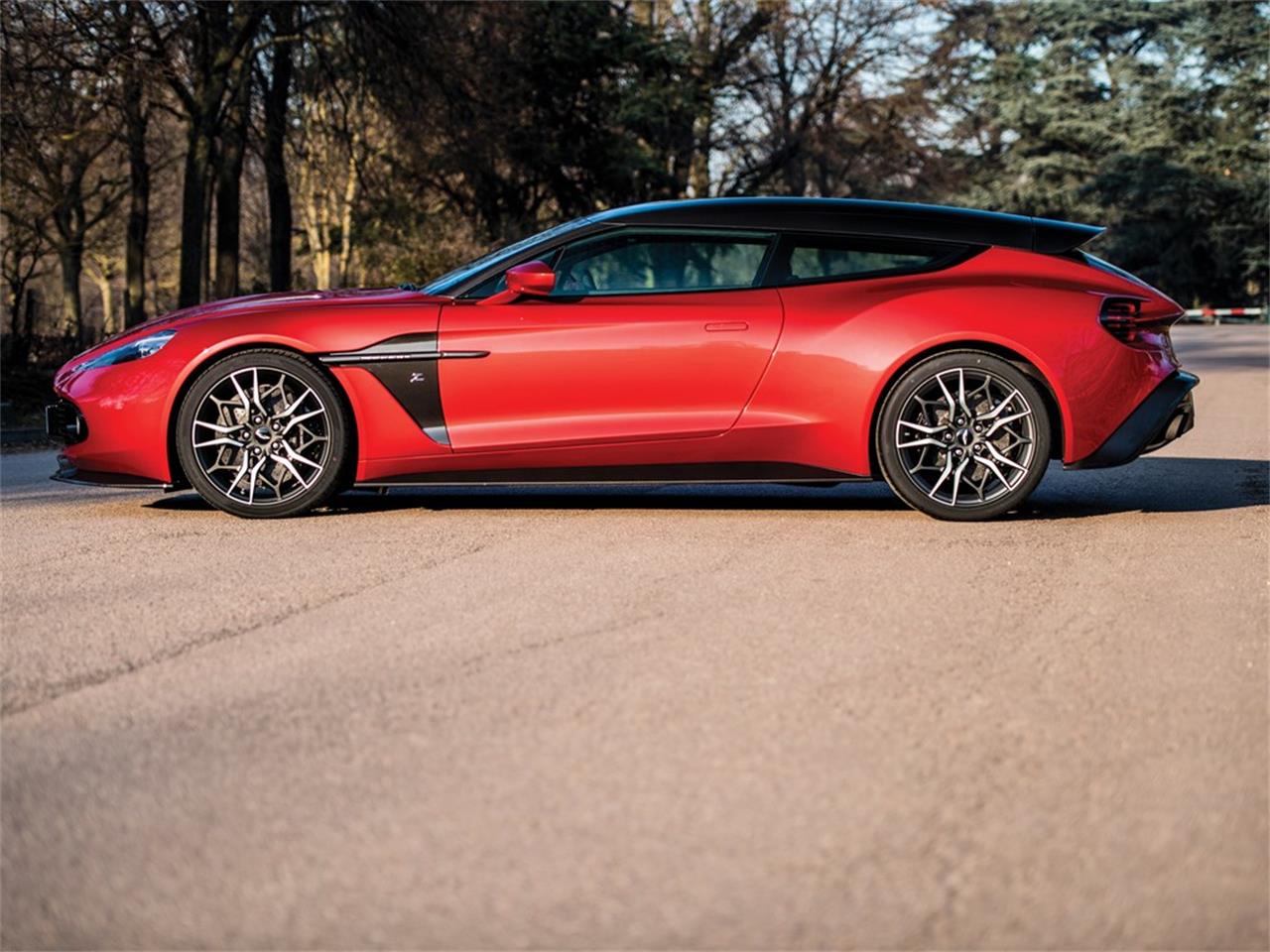 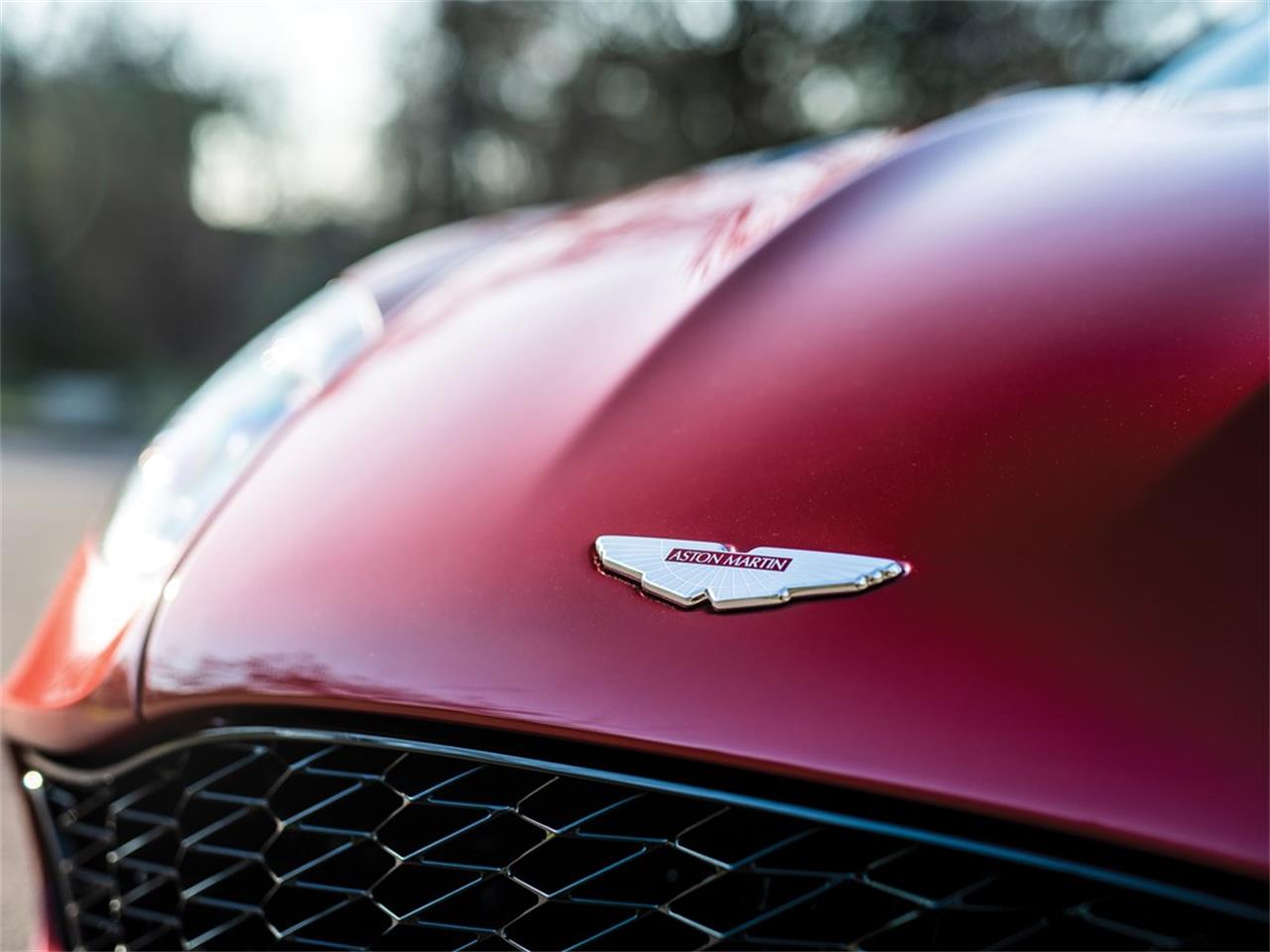 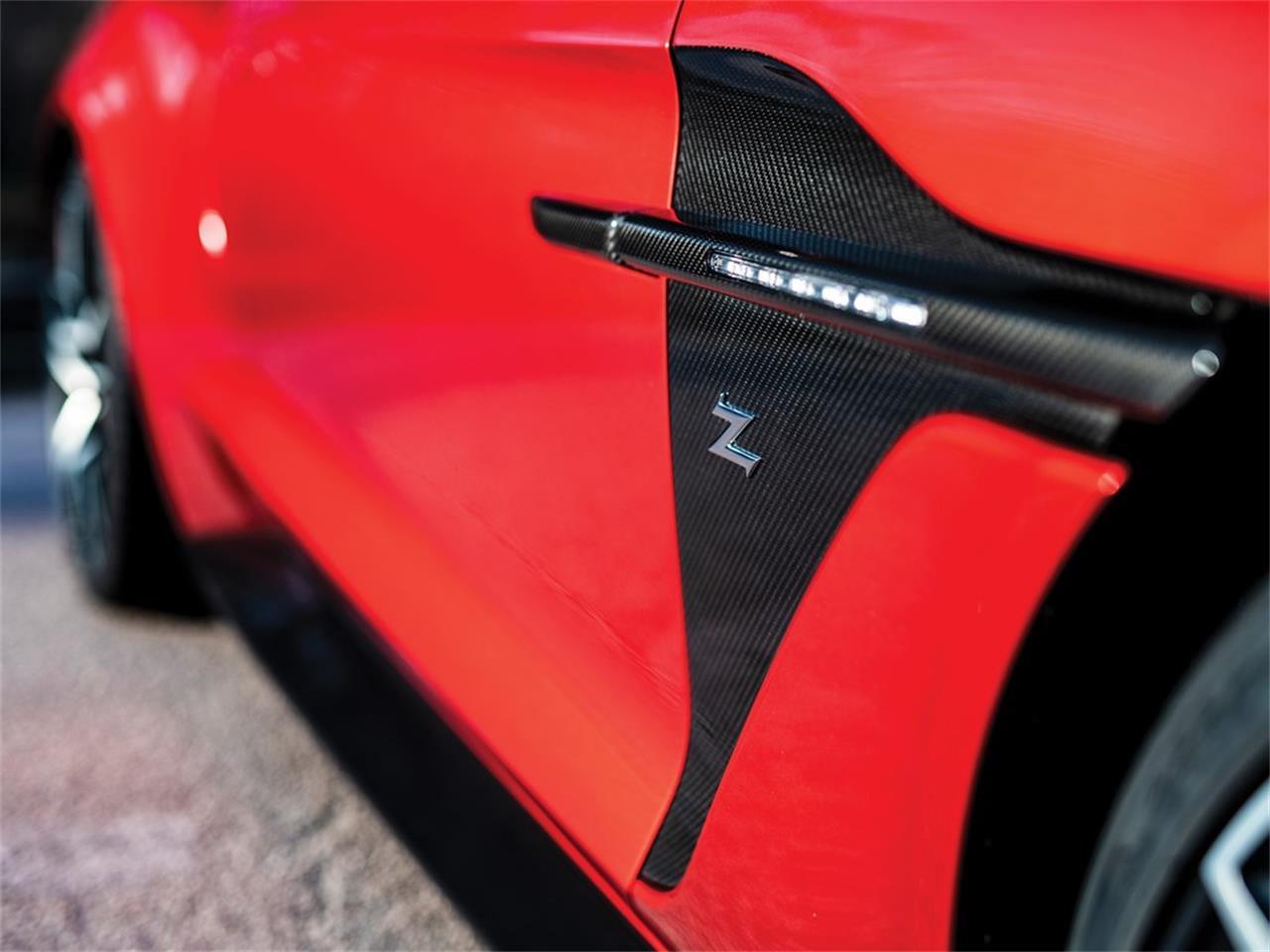 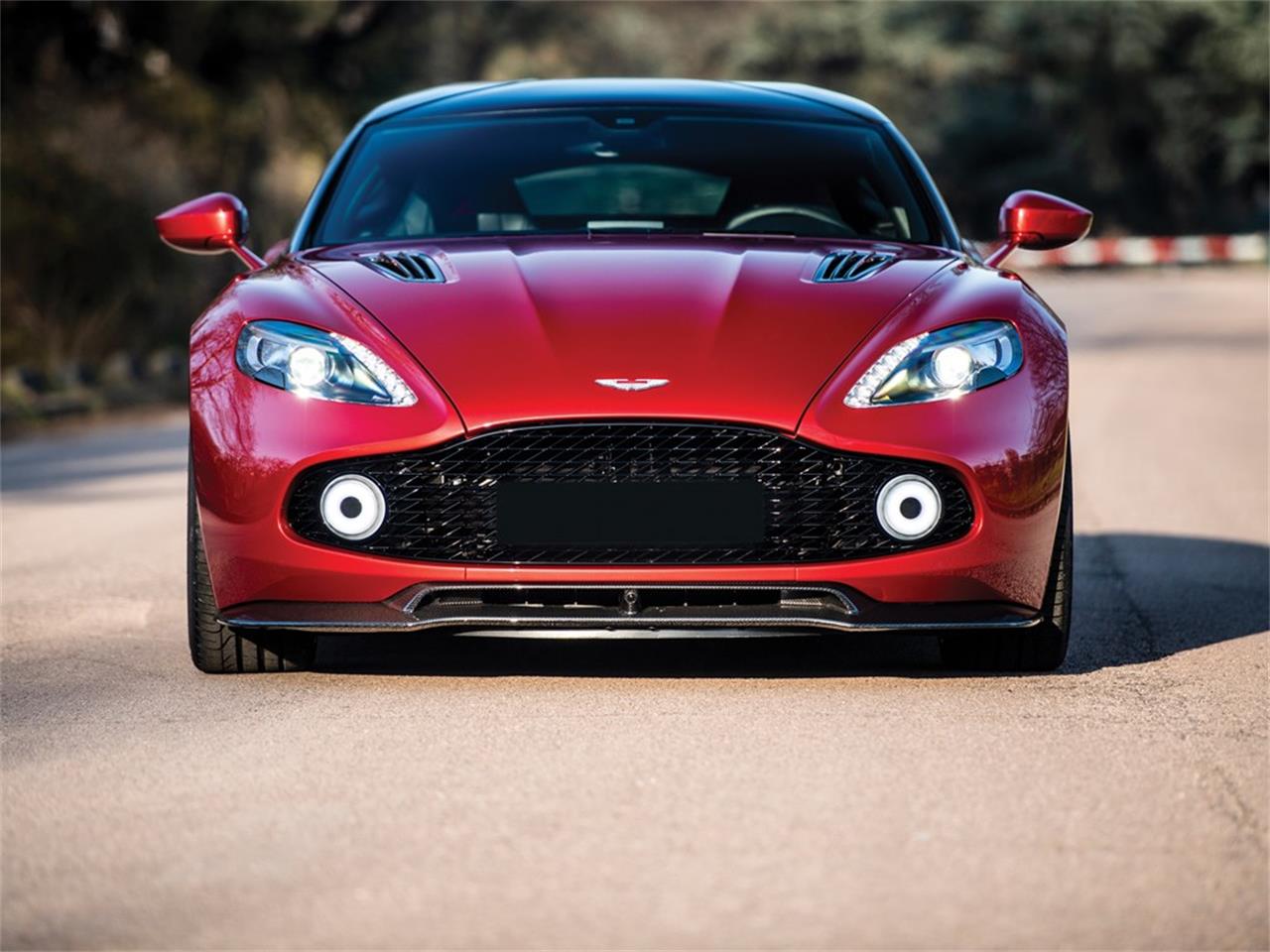 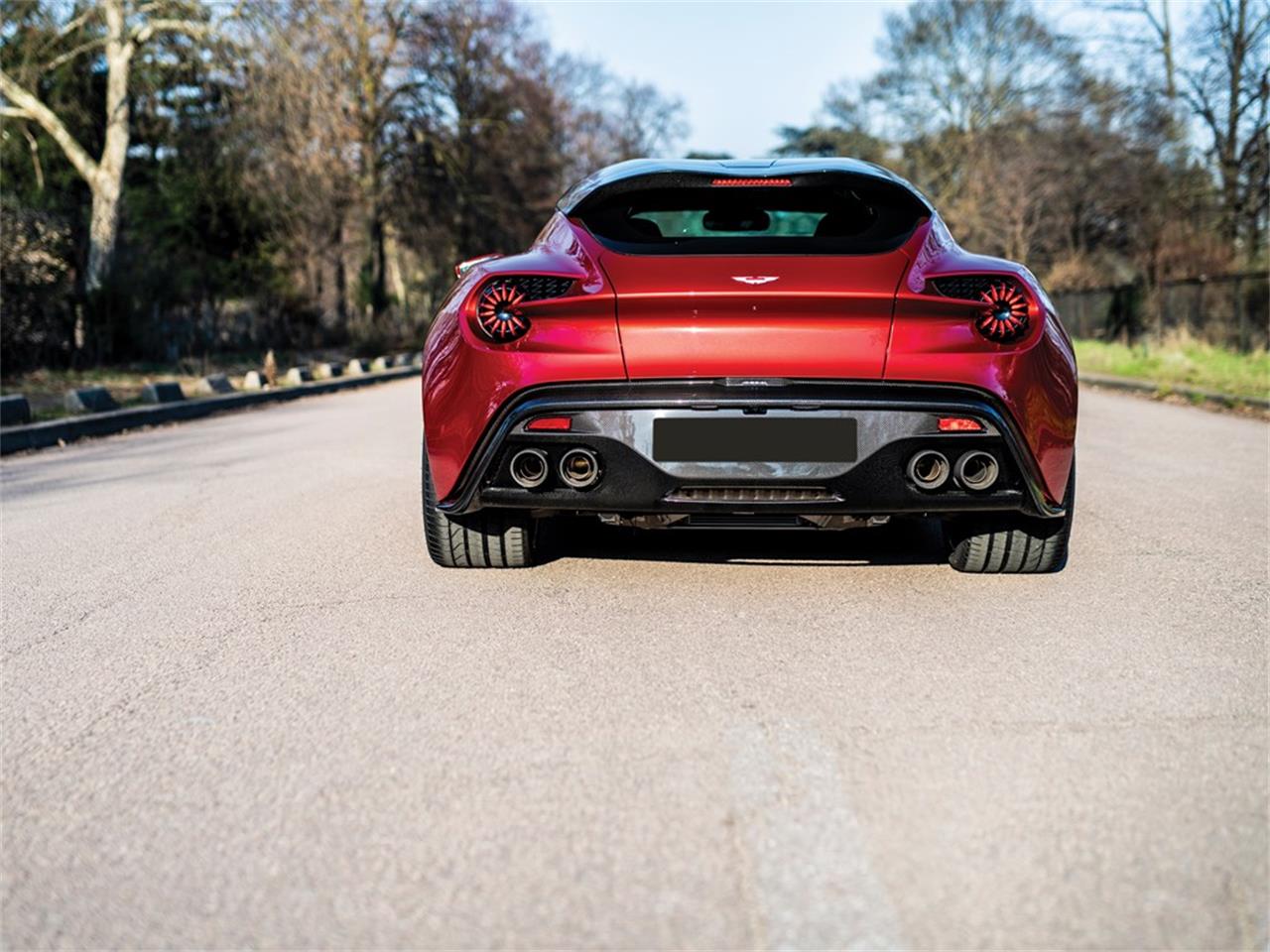 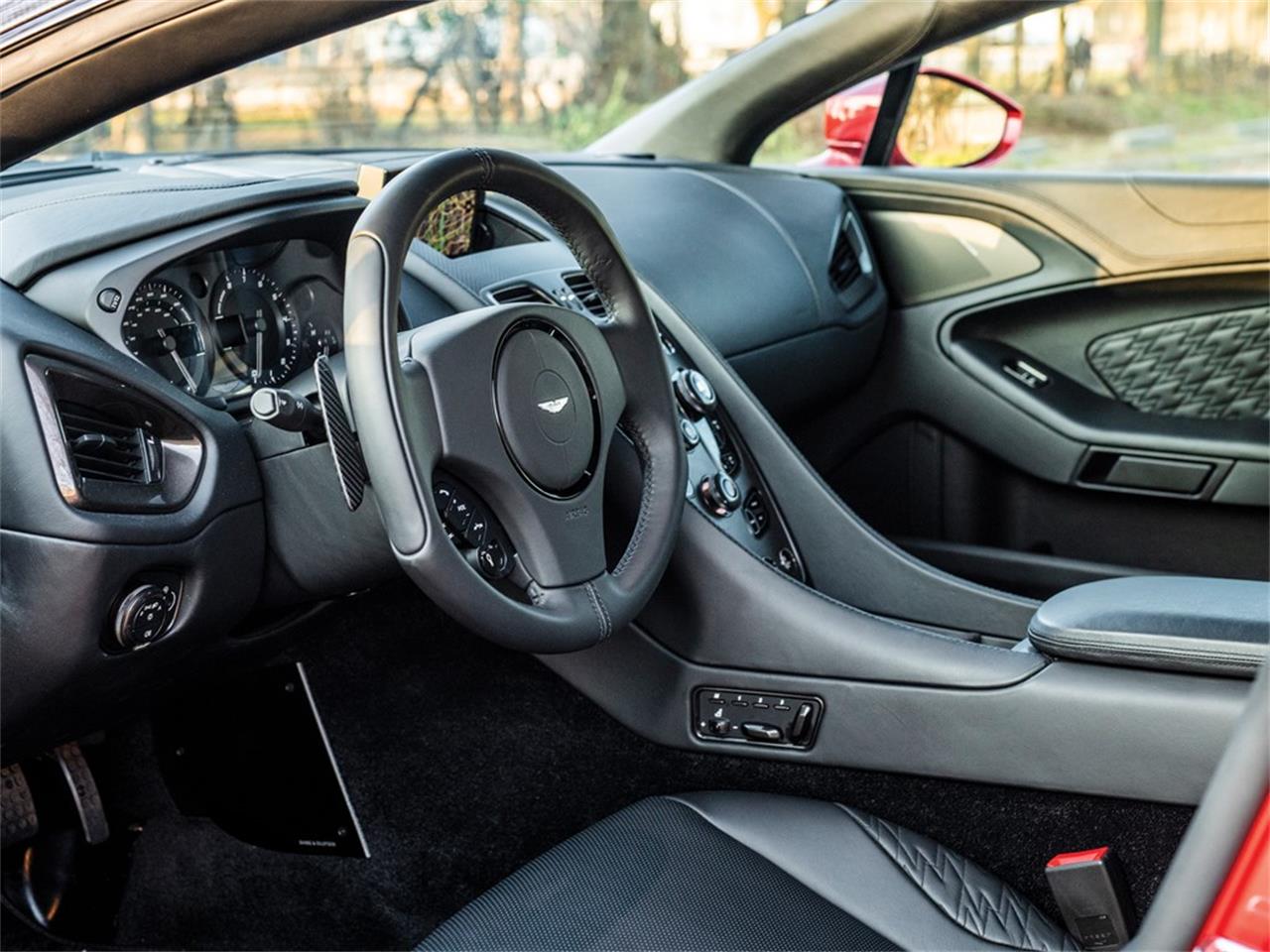 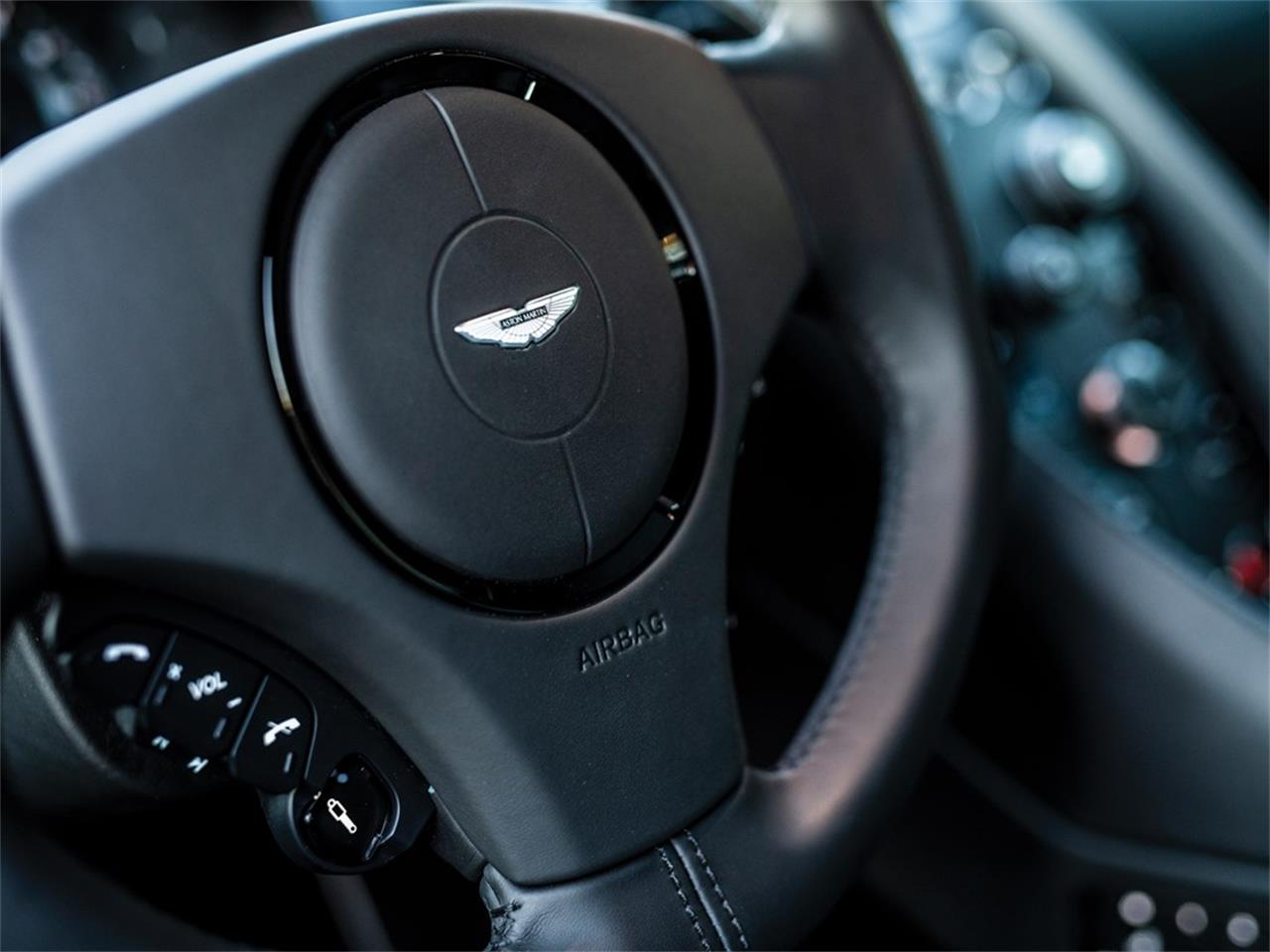 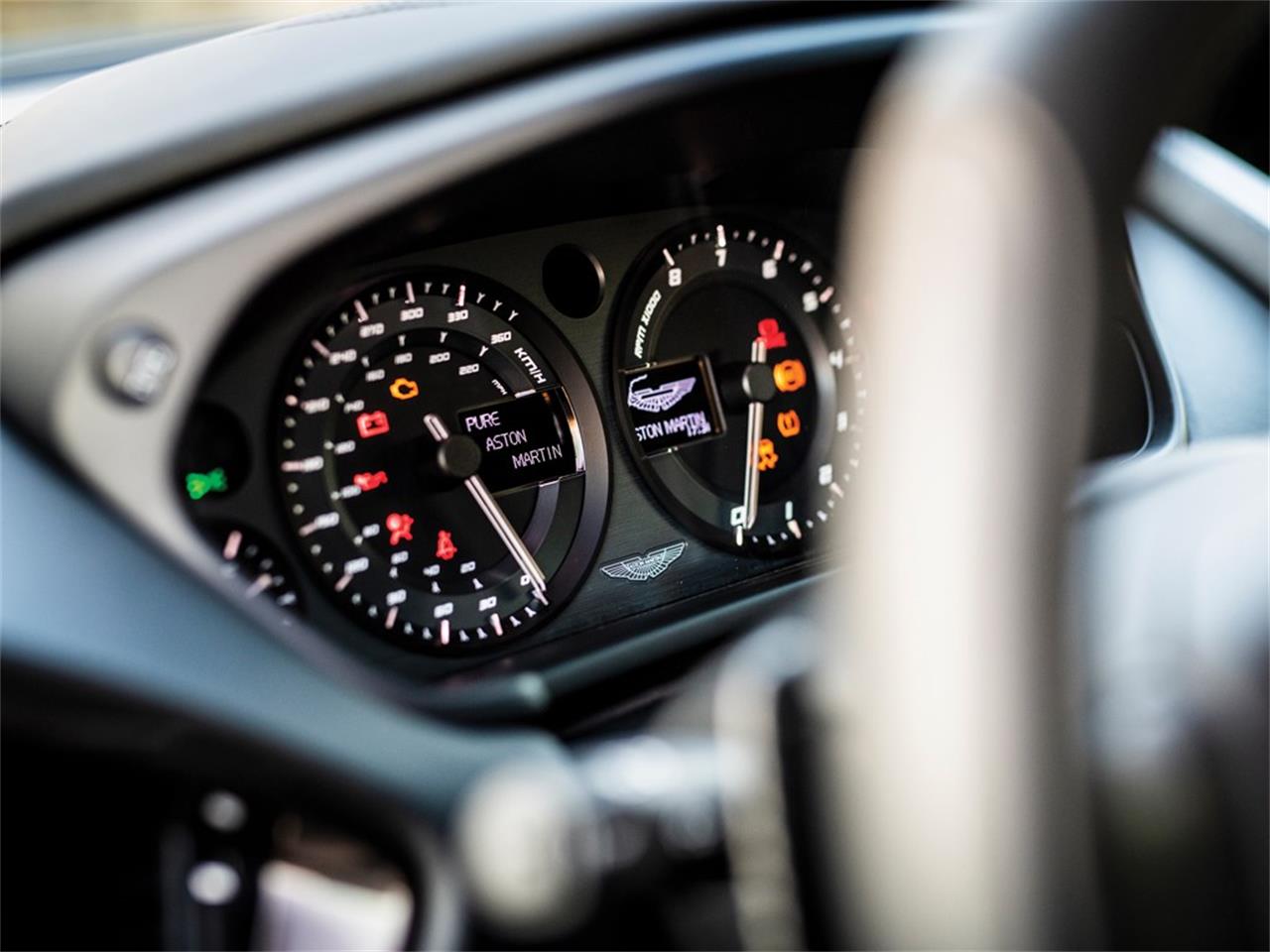 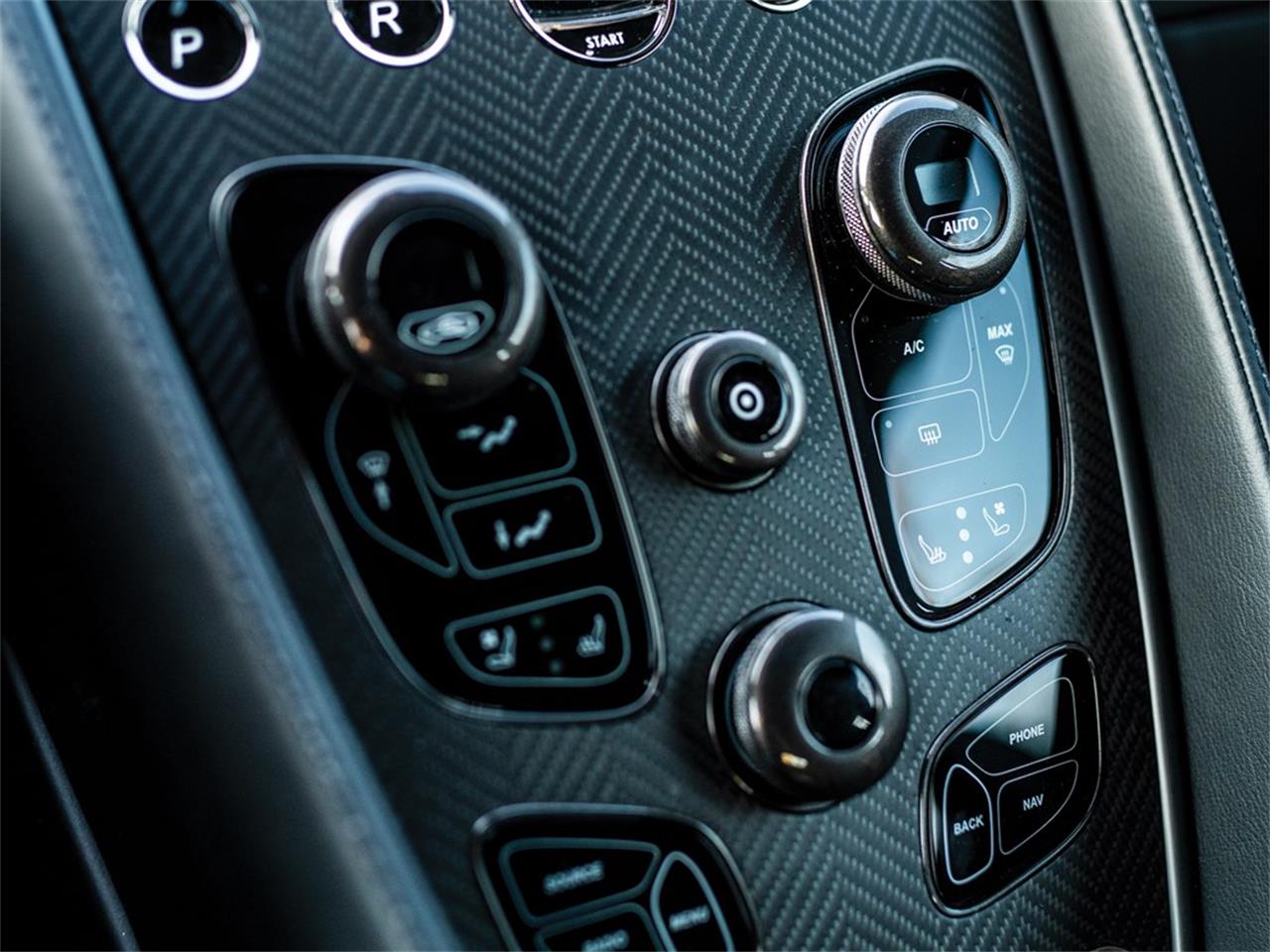 To Be OFFERED AT AUCTION WITHOUT RESERVE at RM Sothebys' Villa Erba event, 25 May 2019. Single ownership from new and virtually as new throughout One of one 99 Vanquish Zagato Shooting Brakes built Arguably the most interesting of the Vanquish Zagato body styles While only a handful of models over the course of Aston Martin's century-old history have been fortunate enough to receive coachwork from Zagato, it is clear that these models are amongst the most valuable Aston Martins in existence. Starting with the breath-taking DB4GT Zagato of the 1960s, the collaboration between the two firms remained dormant for over two dozen years before the next Zagato-bodied Aston Martin, the V8 Vantage, was introduced at the 1986 Geneva Motor Show. Fast forward nearly another two decades, and that was followed by the DB7 Zagato. Luckily, enthusiasts would not have nearly as long to wait for the next Zagato-bodied Aston Martins, with the V12 Vantage Zagato and finally, the modern Vanquish Zagato. Aston Martin's newest collaboration with Zagato was first seen at the Concorso d'Eleganza Villa d'Este in 2016. Built on the Vanquish platform, this two-door coup� boasted a variety of typically Zagato design cues, yet was instantly recognizable as an Aston Martin, albeit one with a bit more Italian flair! Shortly following the coup�, several other body styles were introduced, including a Volante, Roadster and arguably the most compelling, a Shooting Brake. The stunning coachwork was made completely of carbon fibre using larger panels and fewer split lines than usual, helping to create a truly handcrafted appearance and a seamless design, almost as if it was sculpted from a single piece of metal. Underneath its coachwork, Aston Martin's 6.0-litre V12 produces 580 bhp and 630 nm of torque, which helps the car sprint to 100 km/h from a standstill in just 3.5 seconds. Further mechanical changes include a slightly more open exhaust, creating for a more sonorous exhaust note, and a slightly stiffer suspension. As one would expect for a coachbuilt motor car, each Vanquish Zagato was fully customizable, leaving their lucky owners to tailor their new cars to their specific tastes. It would be difficult to find two examples with identical specifications, making each car just as special as the last. In conjunction with a choice of sensational body styles, the Vanquish Zagato gave their owners a fantastic platform for which to express themselves, their personalities and their own individual tastes. Delivered new to its first and only owner in France late last year through Aston Martin Geneva, this example is the 12th Shooting Brake of the 99 examples built. Finished in Lava Red over an Obsidian Black interior, the car boasts a number of interesting options, including black brake callipers, roof in bare carbon fibre, black exhaust pipes, Shadow Bronze jewellery interior pack and Zagato emblems embroidered on the headrests in Spicy Red, amongst other options. Truly stunning to behold and arguably one of the most compelling Aston Martins built thus far into the 21st century, the Vanquish Zagato Shooting Brake is a fabulous automobile in all regards. This virtually as-new example would be an exciting addition to any collection of modern supercars or Aston Martins. To view this car and others currently consigned to this auction, please visit the RM website at rmsothebys.com/en/auctions/ve19. 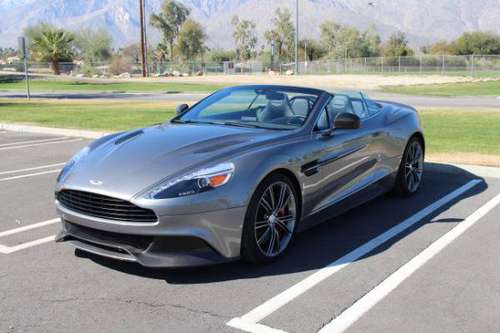 This example can only be desribed as breathtaking. Having just three thousand and three hundred miles since new it is presented in flawless conditi... 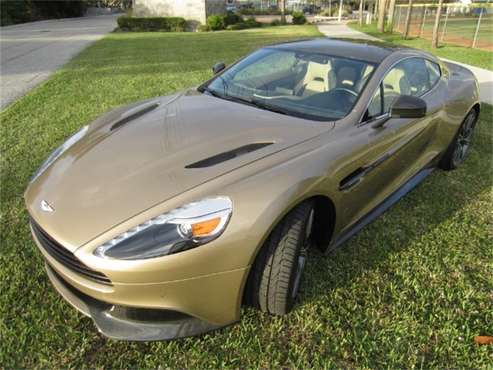 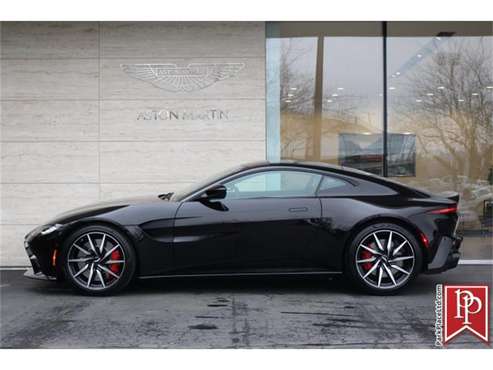 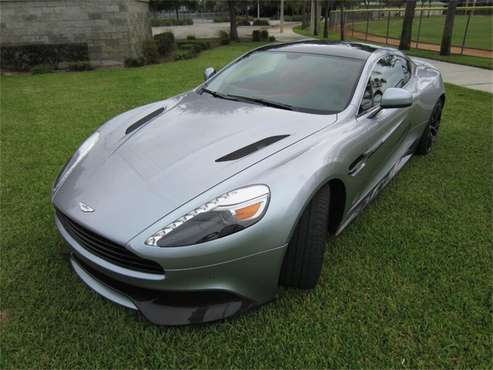 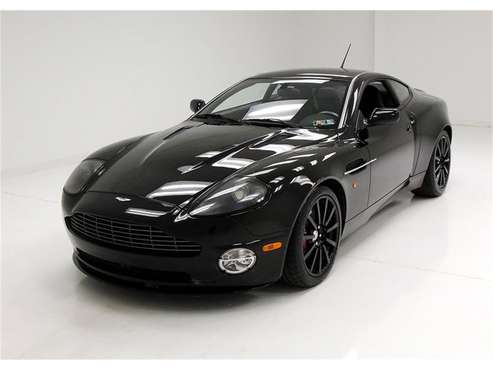 2006 Aston Martin Vanquish S As the story goes, Aston Martin wasn't 100 per cent on board with having the DB5 on the silver screen. In a way, Eon ... 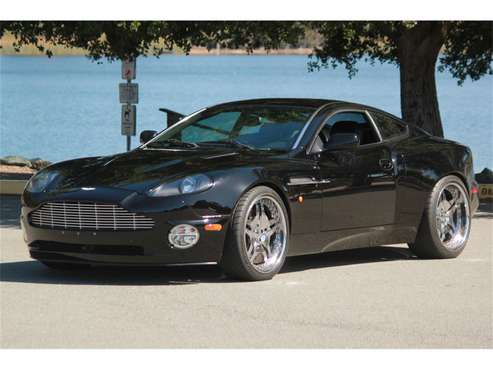