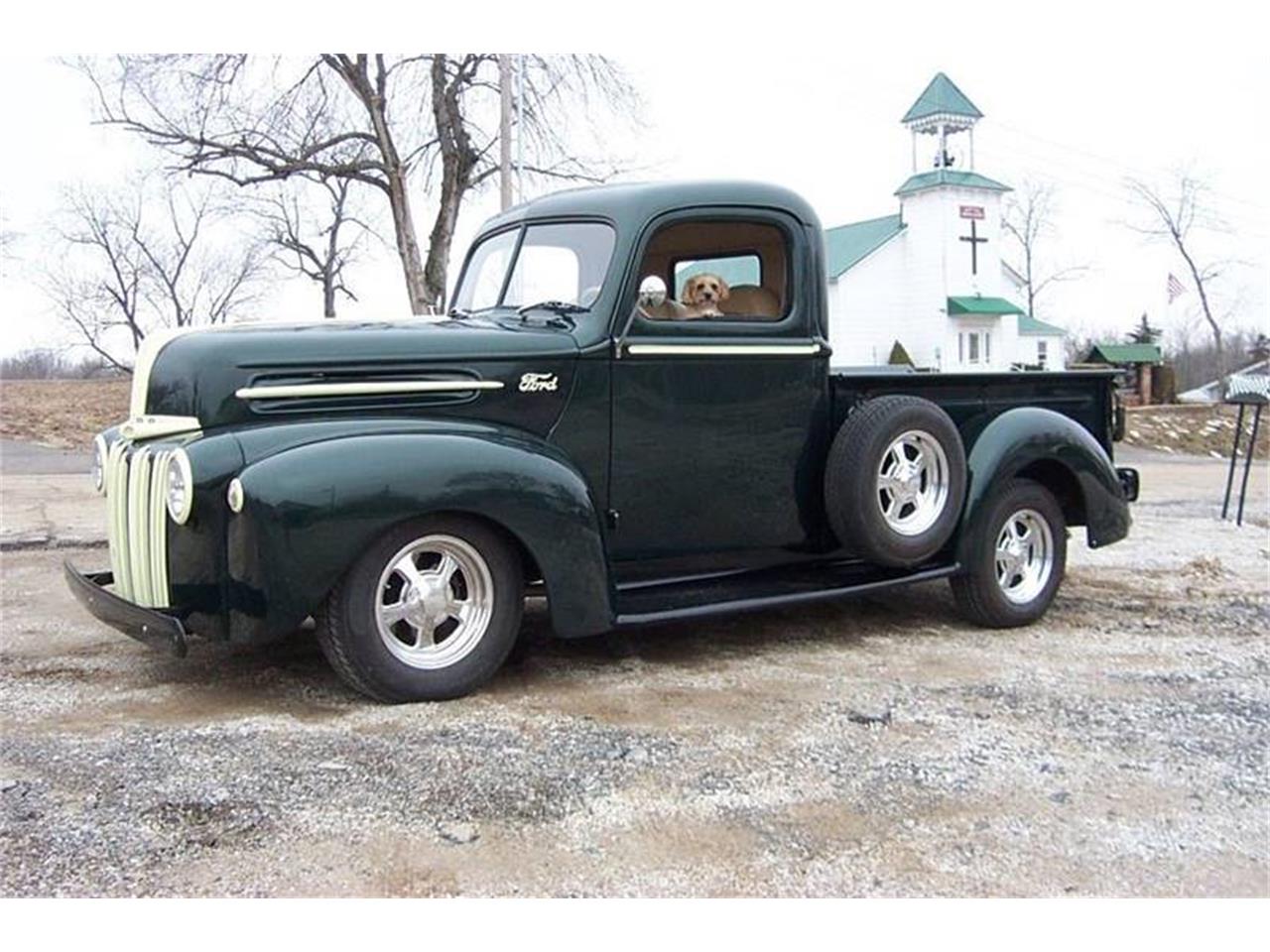 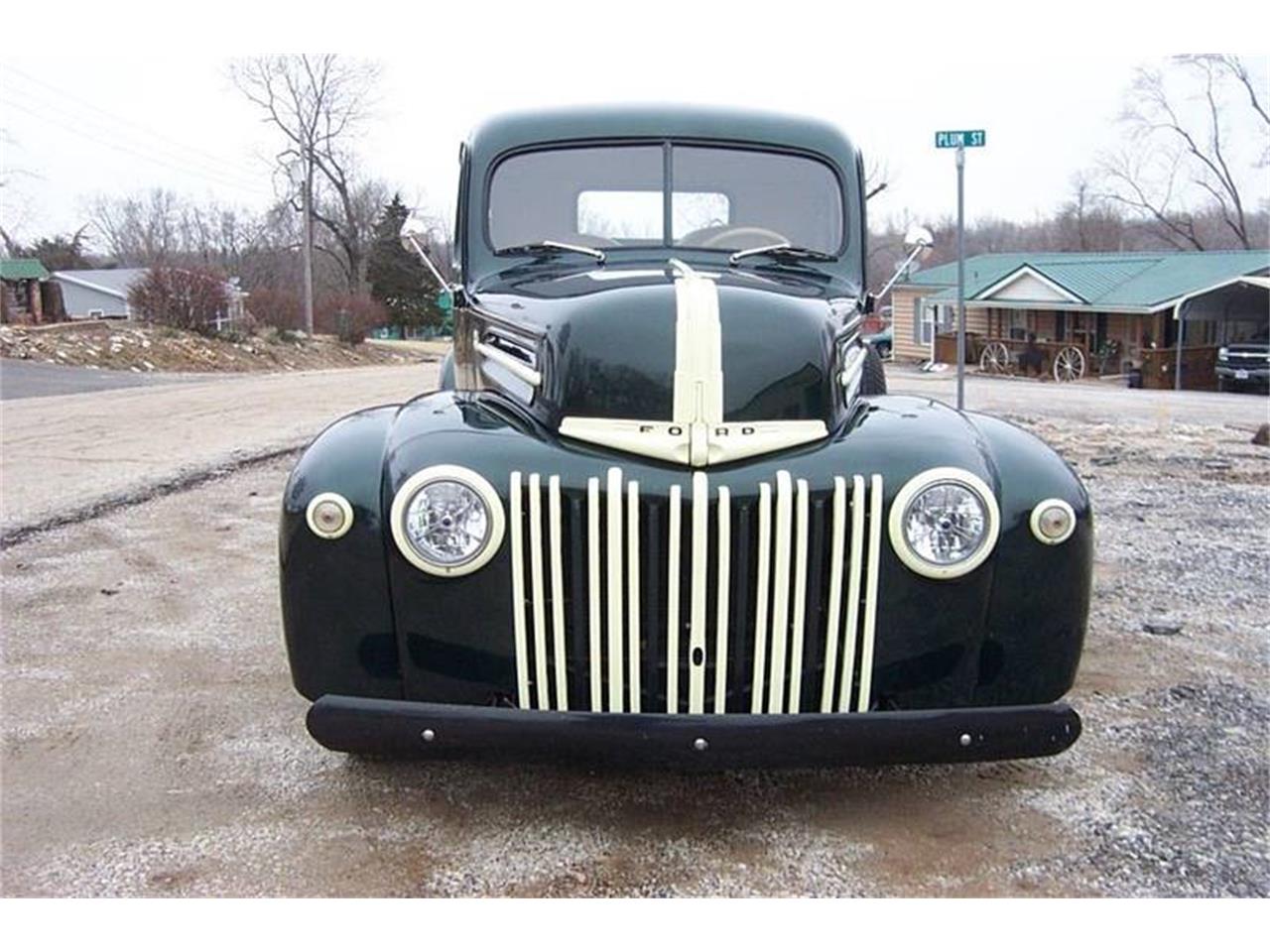 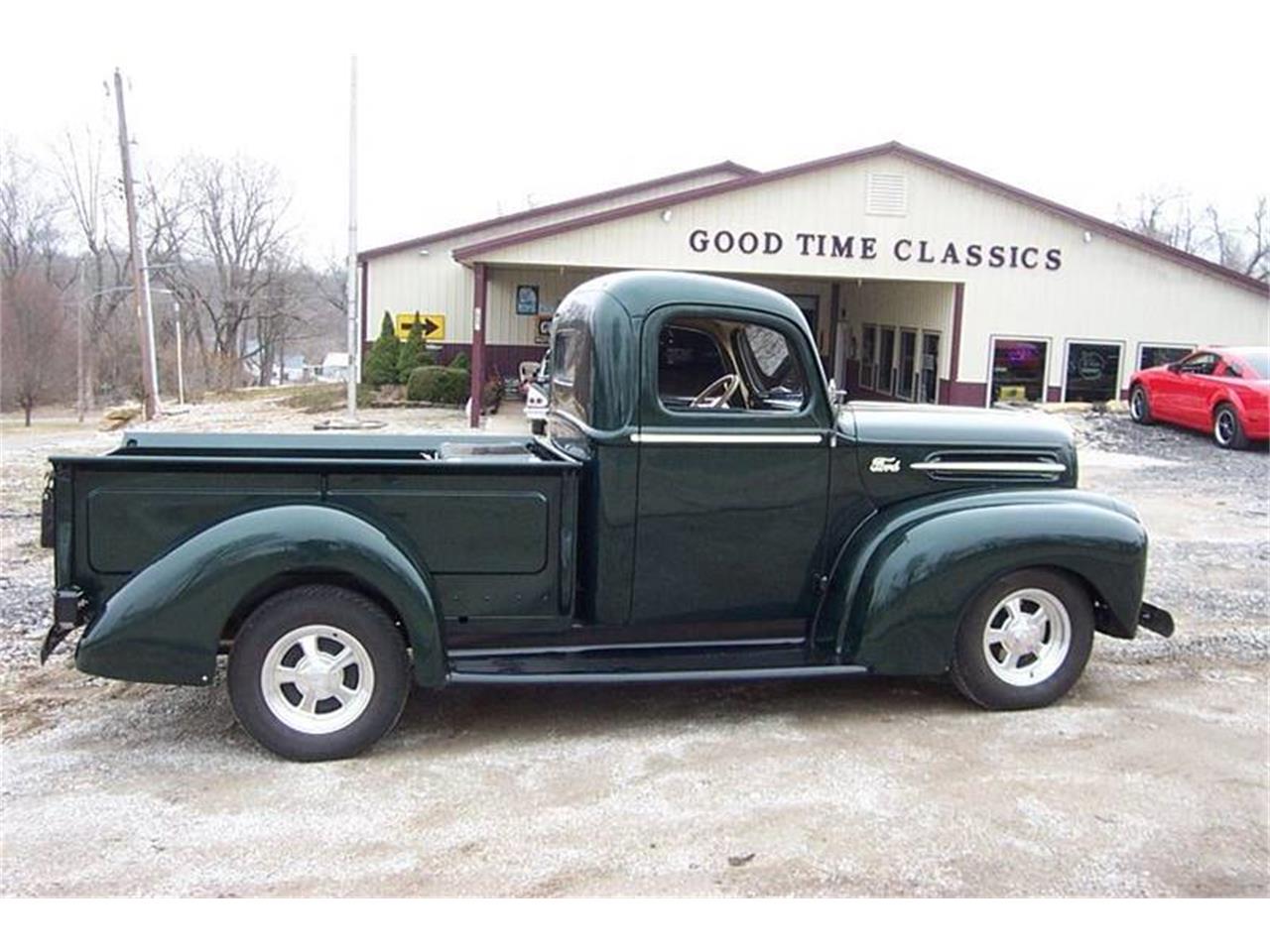 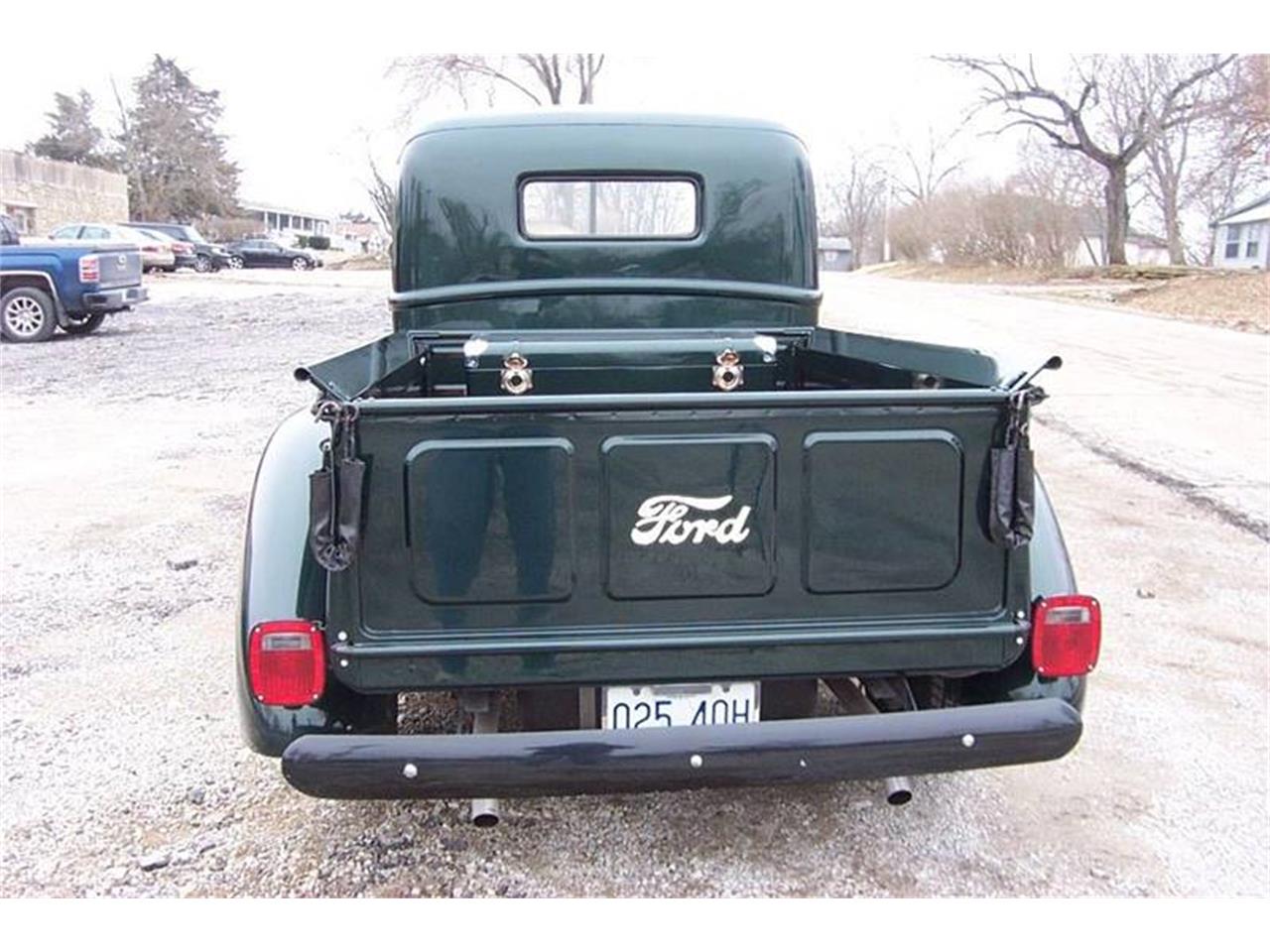 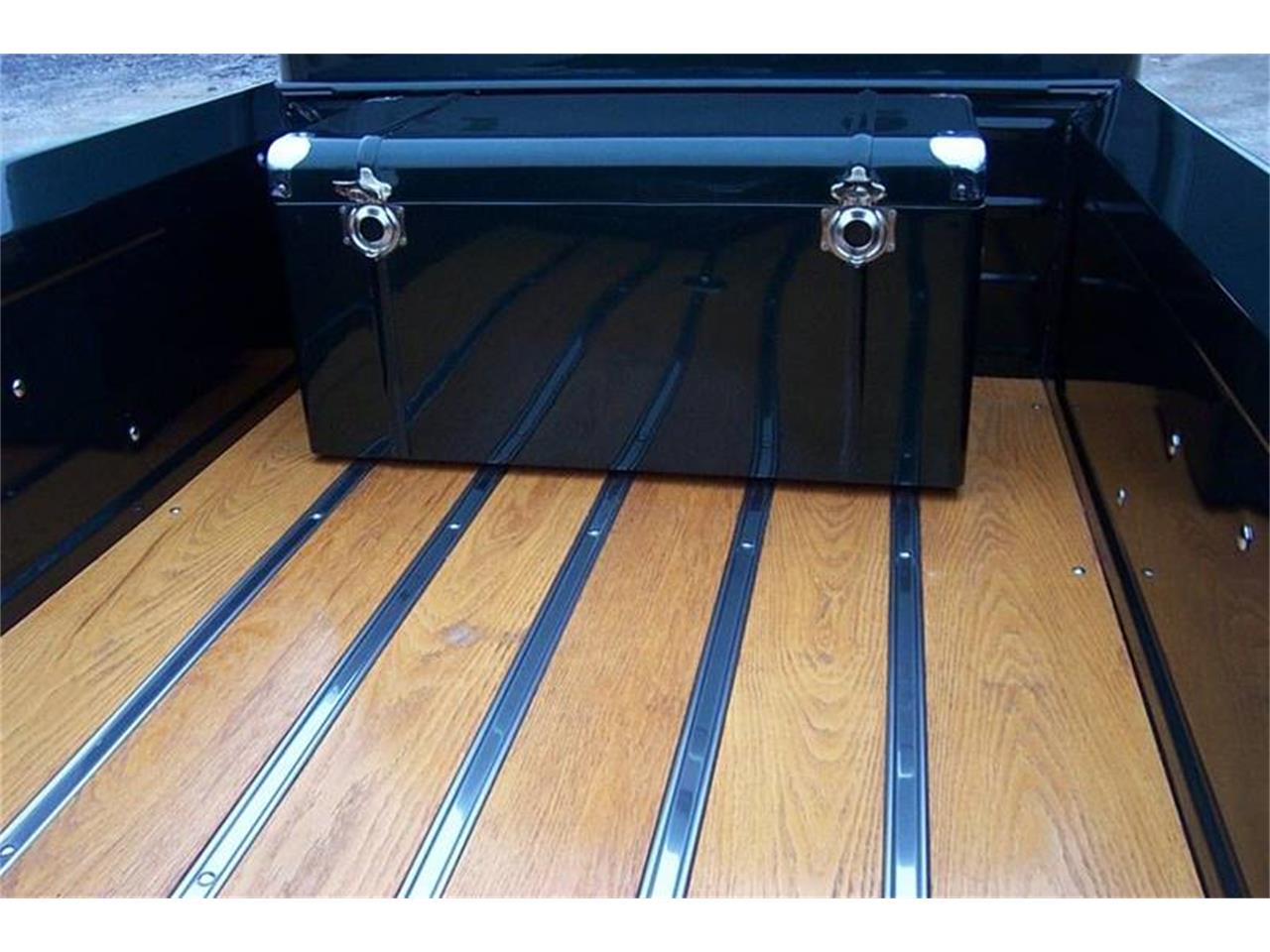 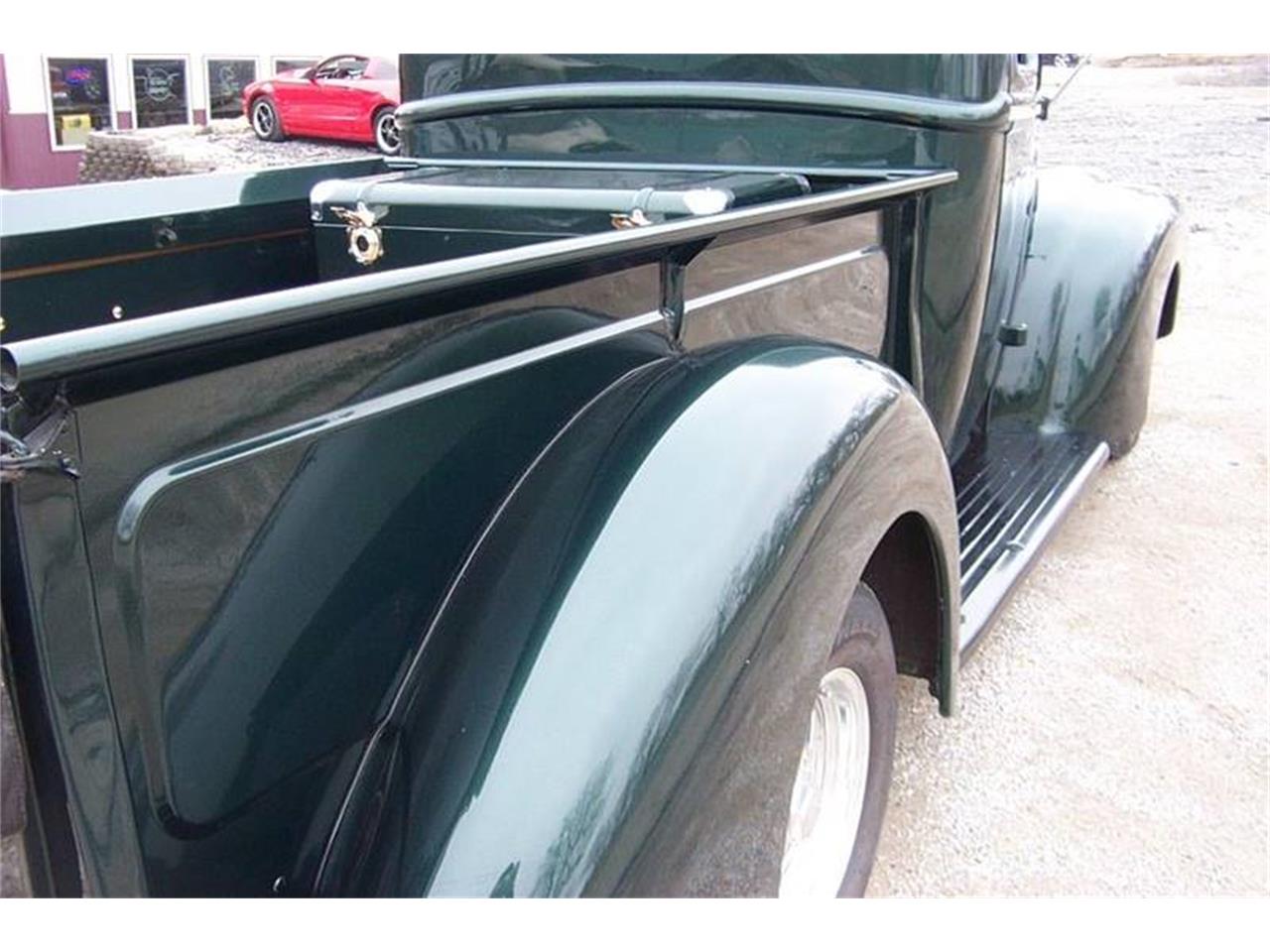 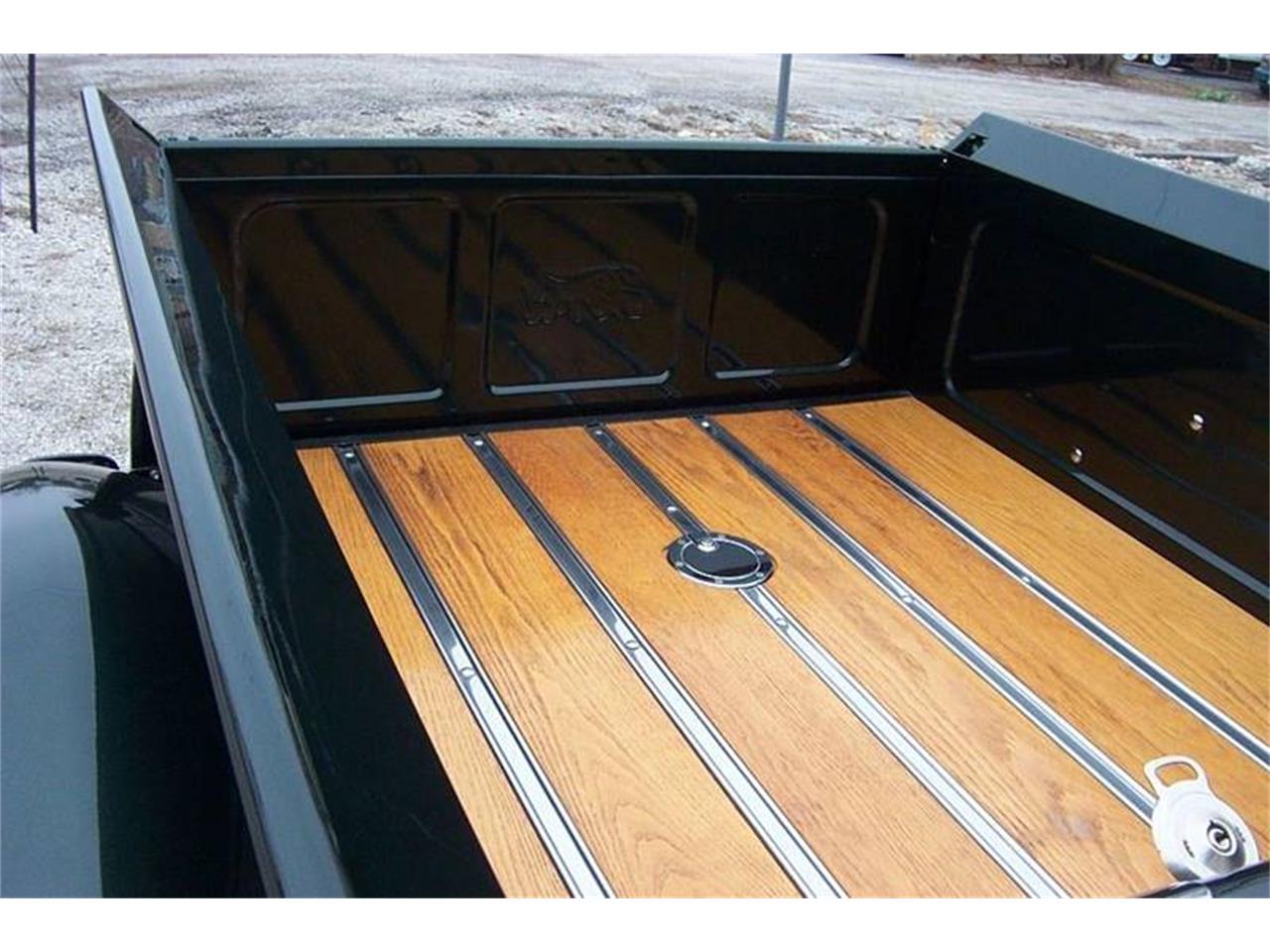 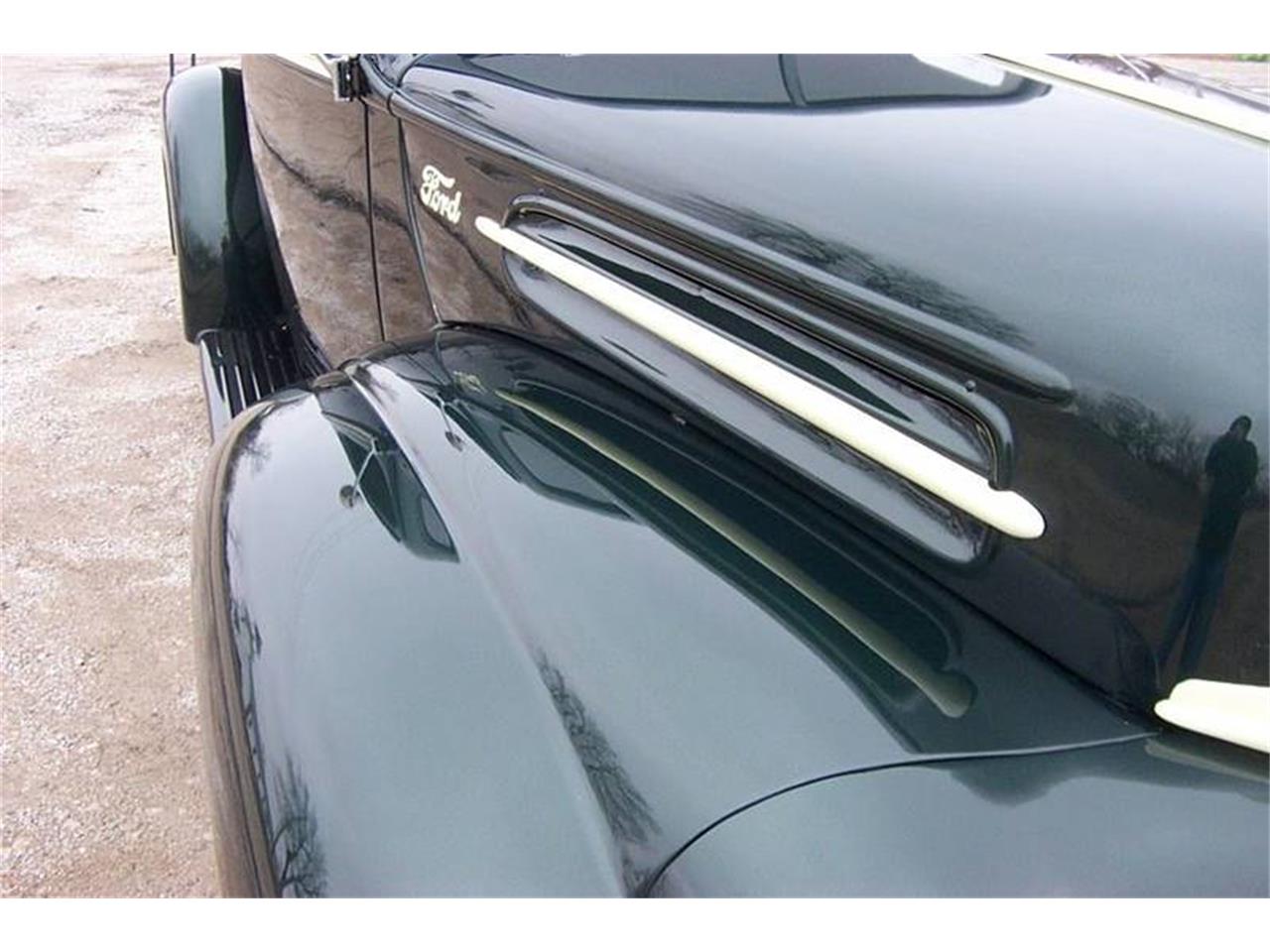 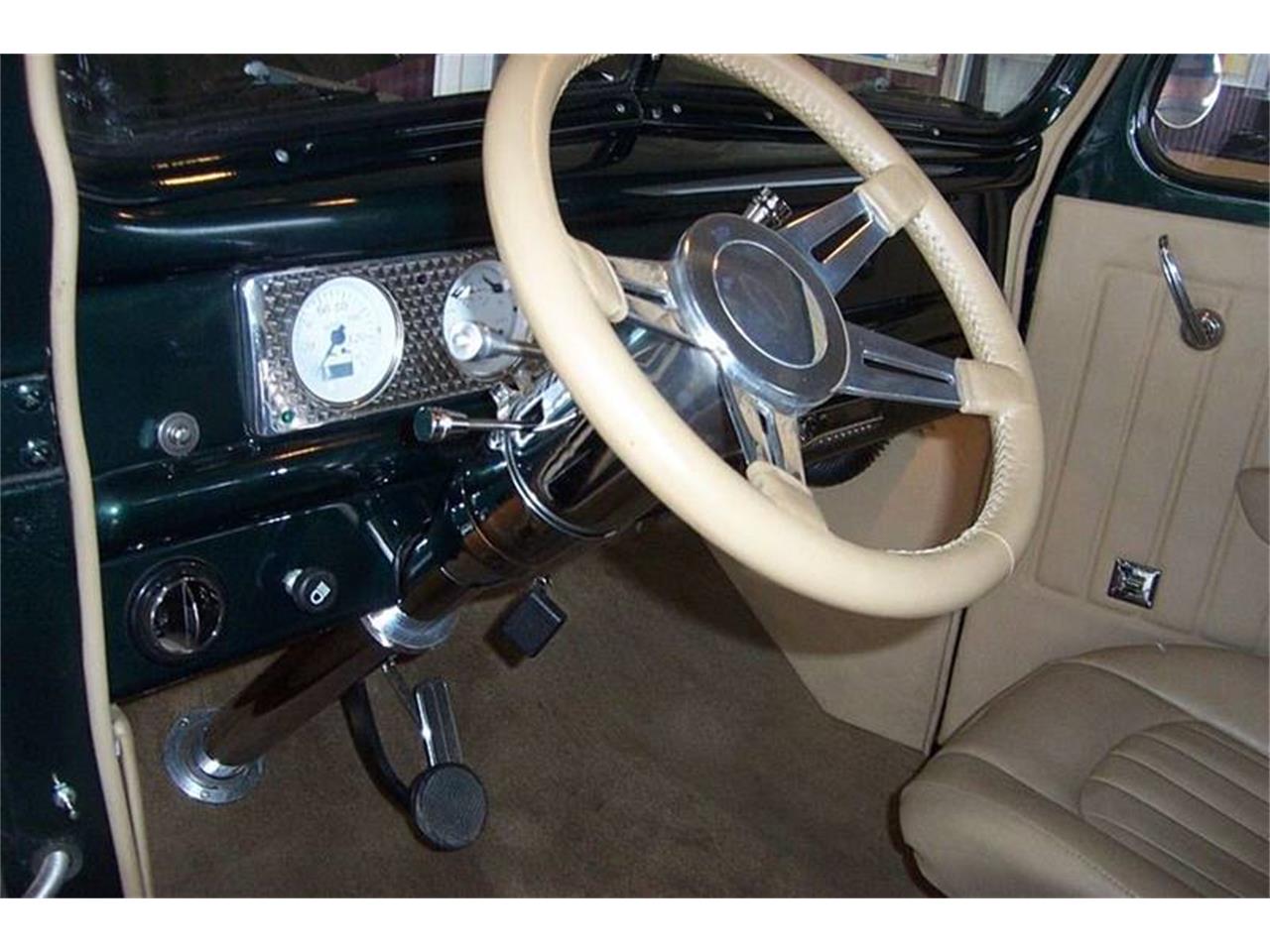 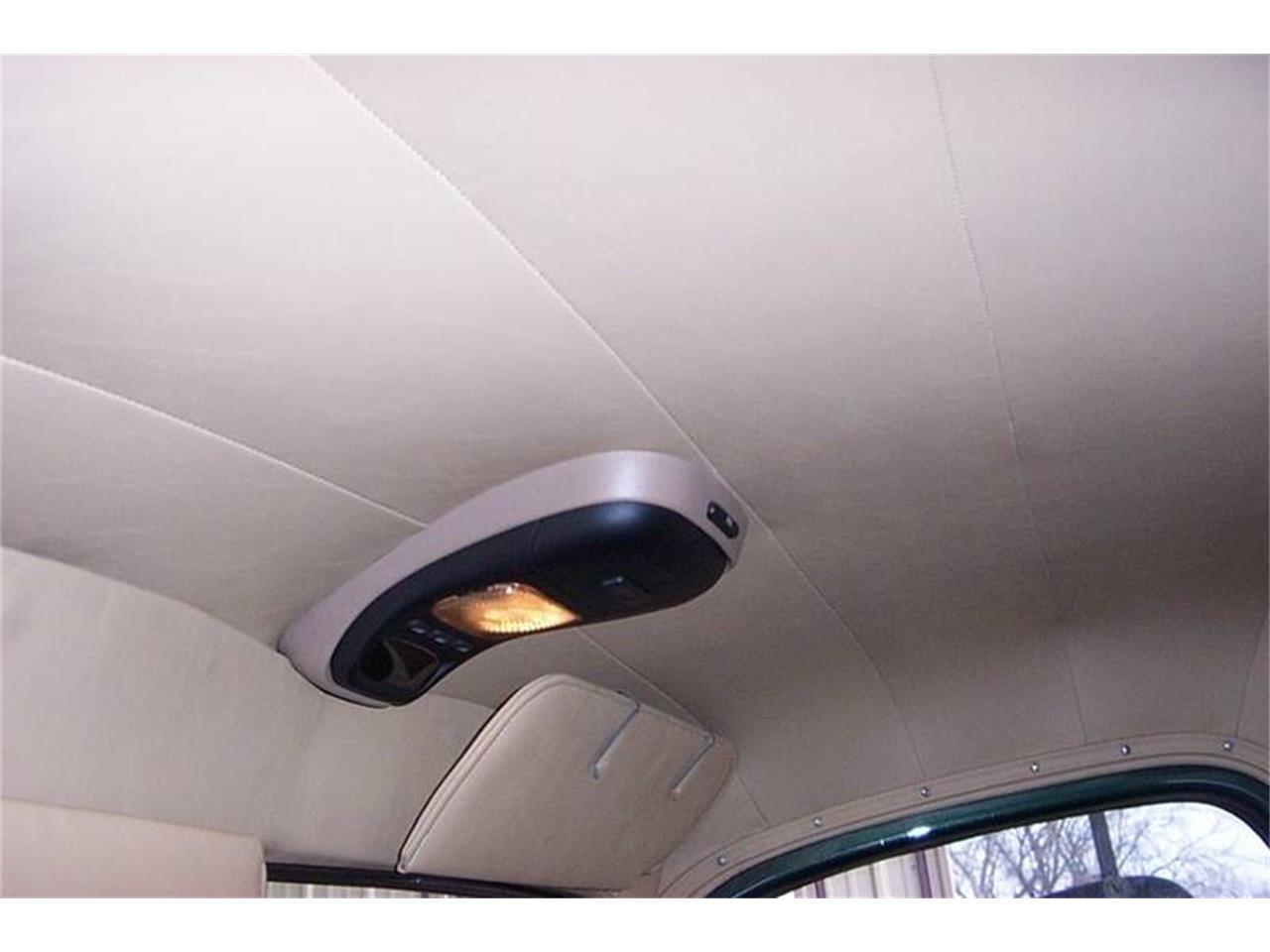 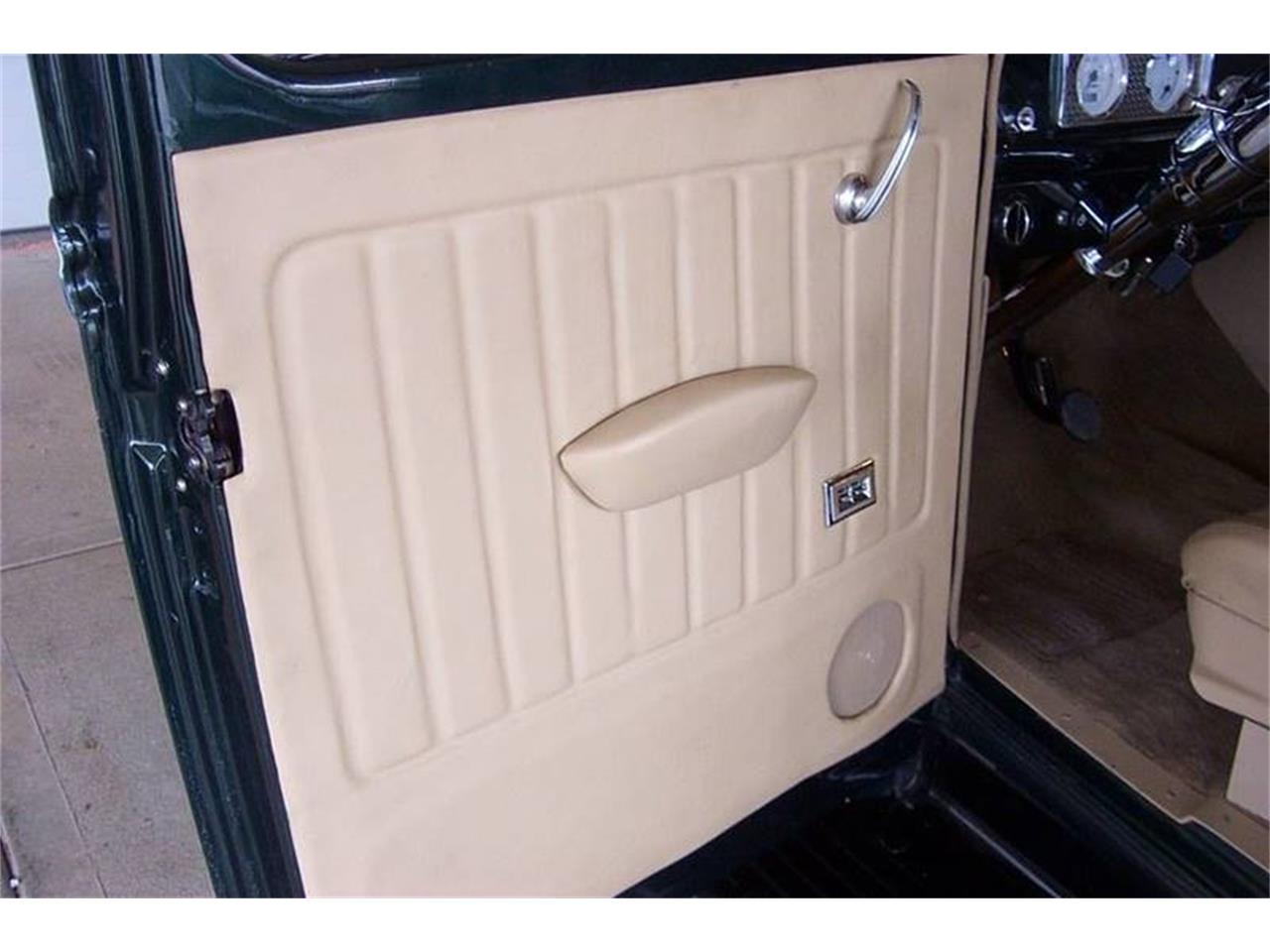 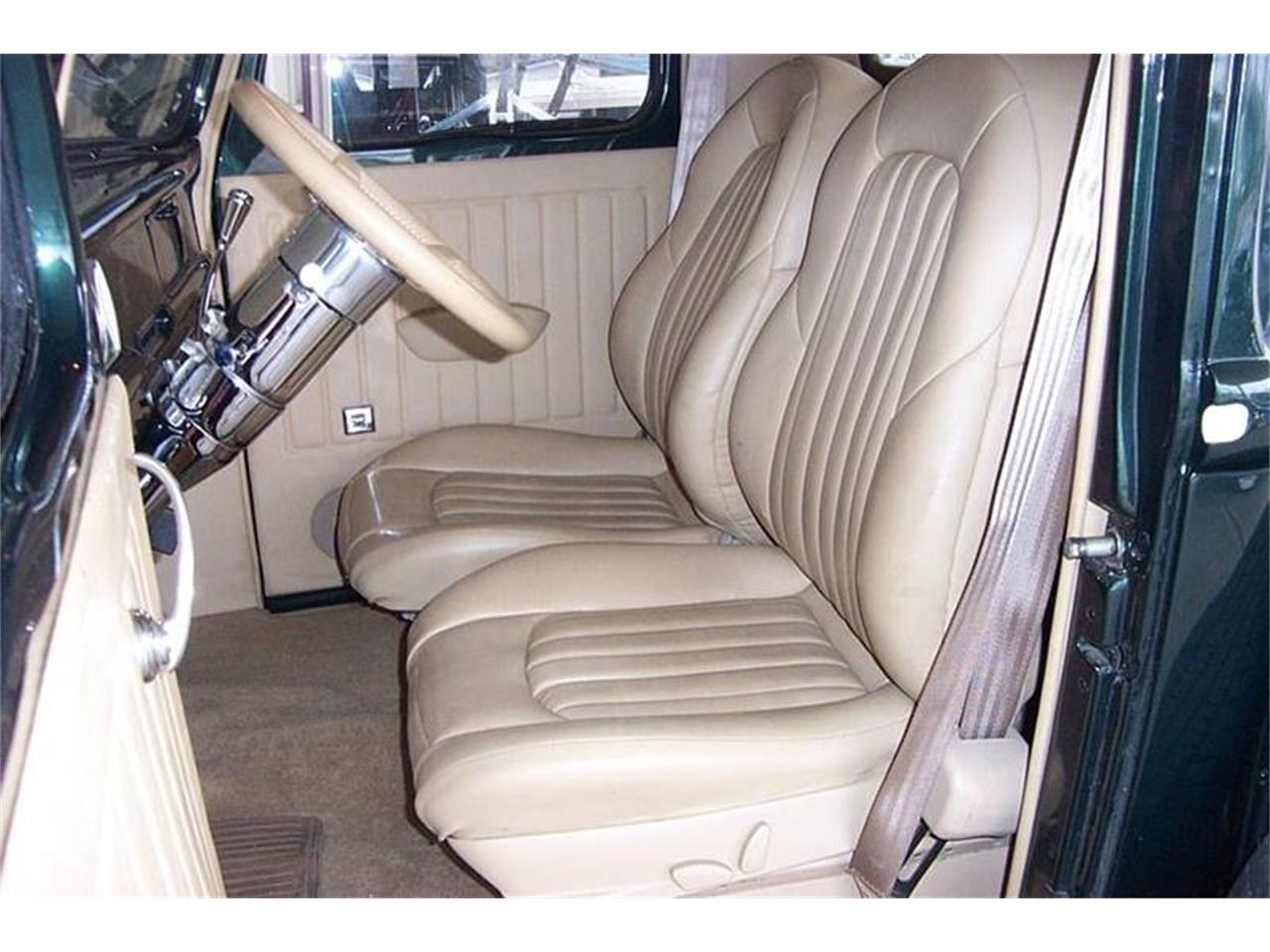 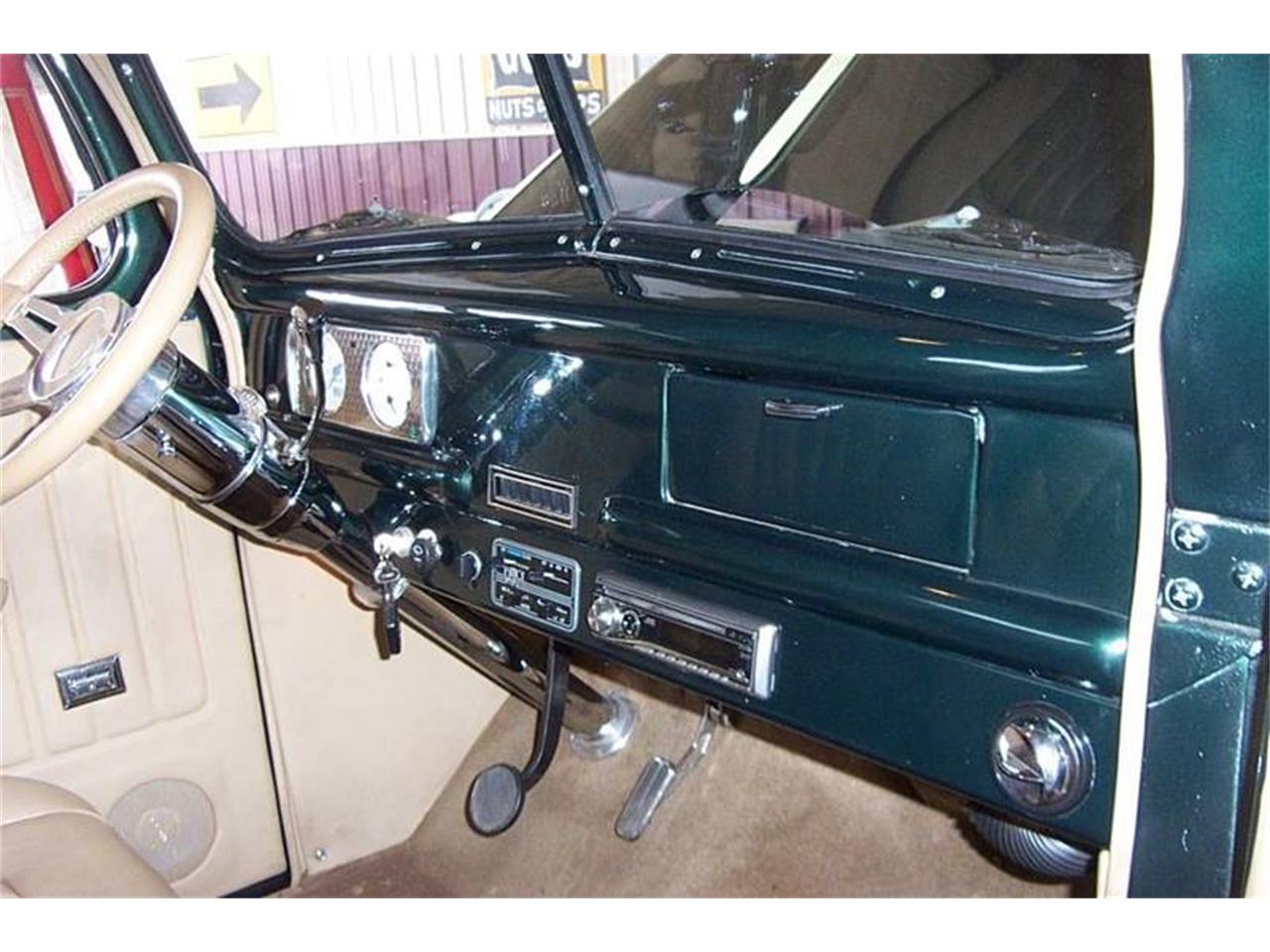 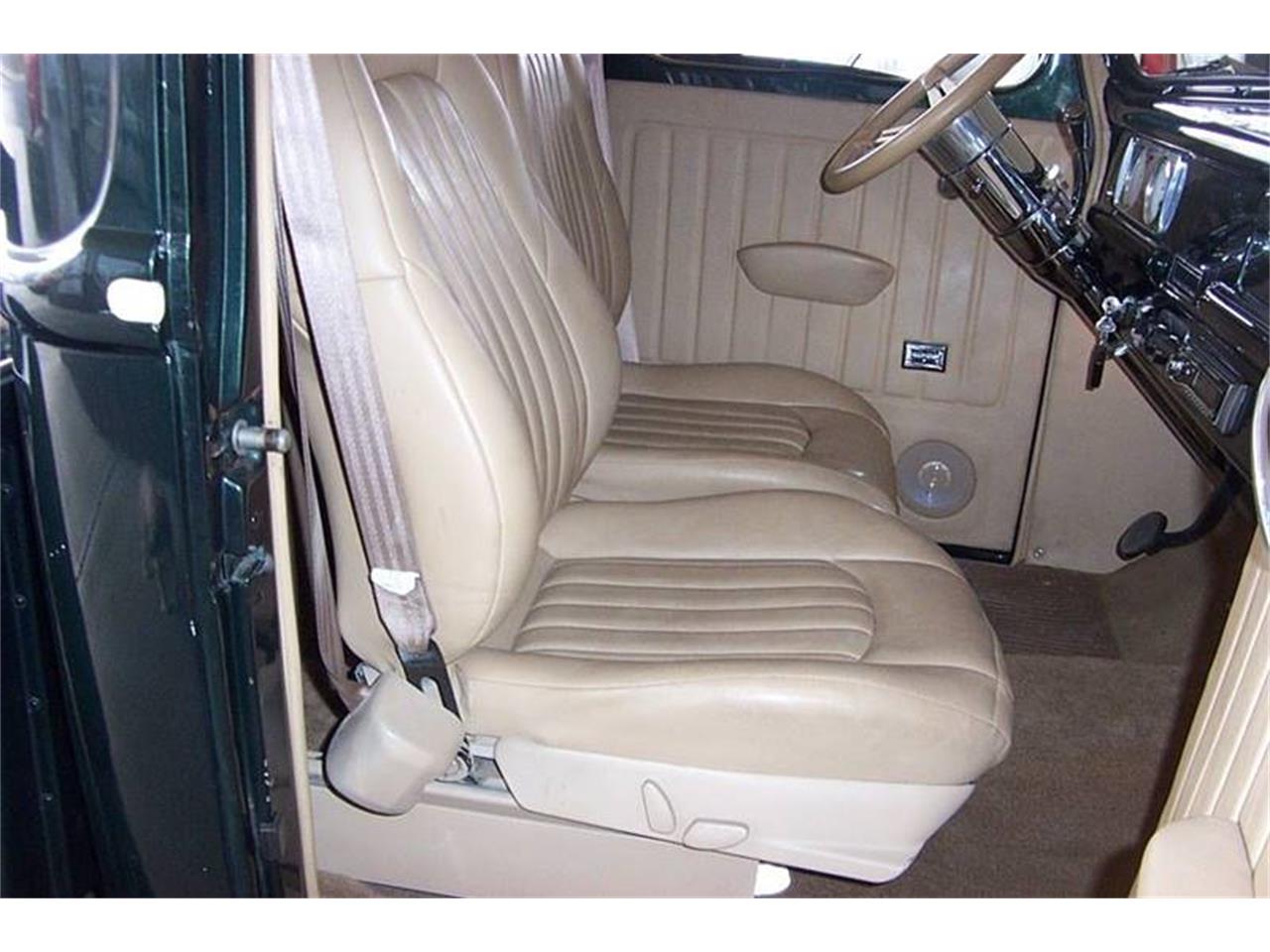 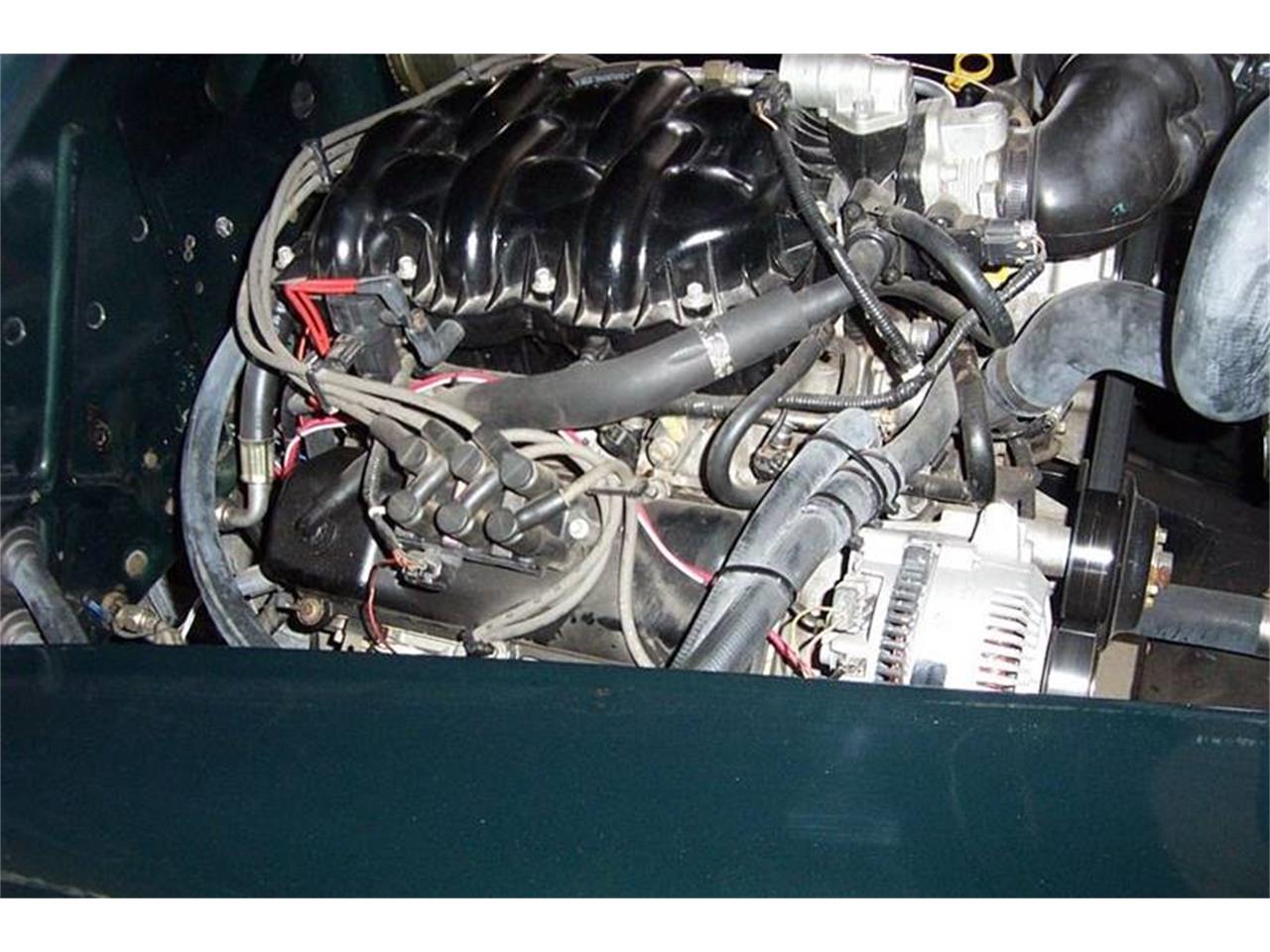 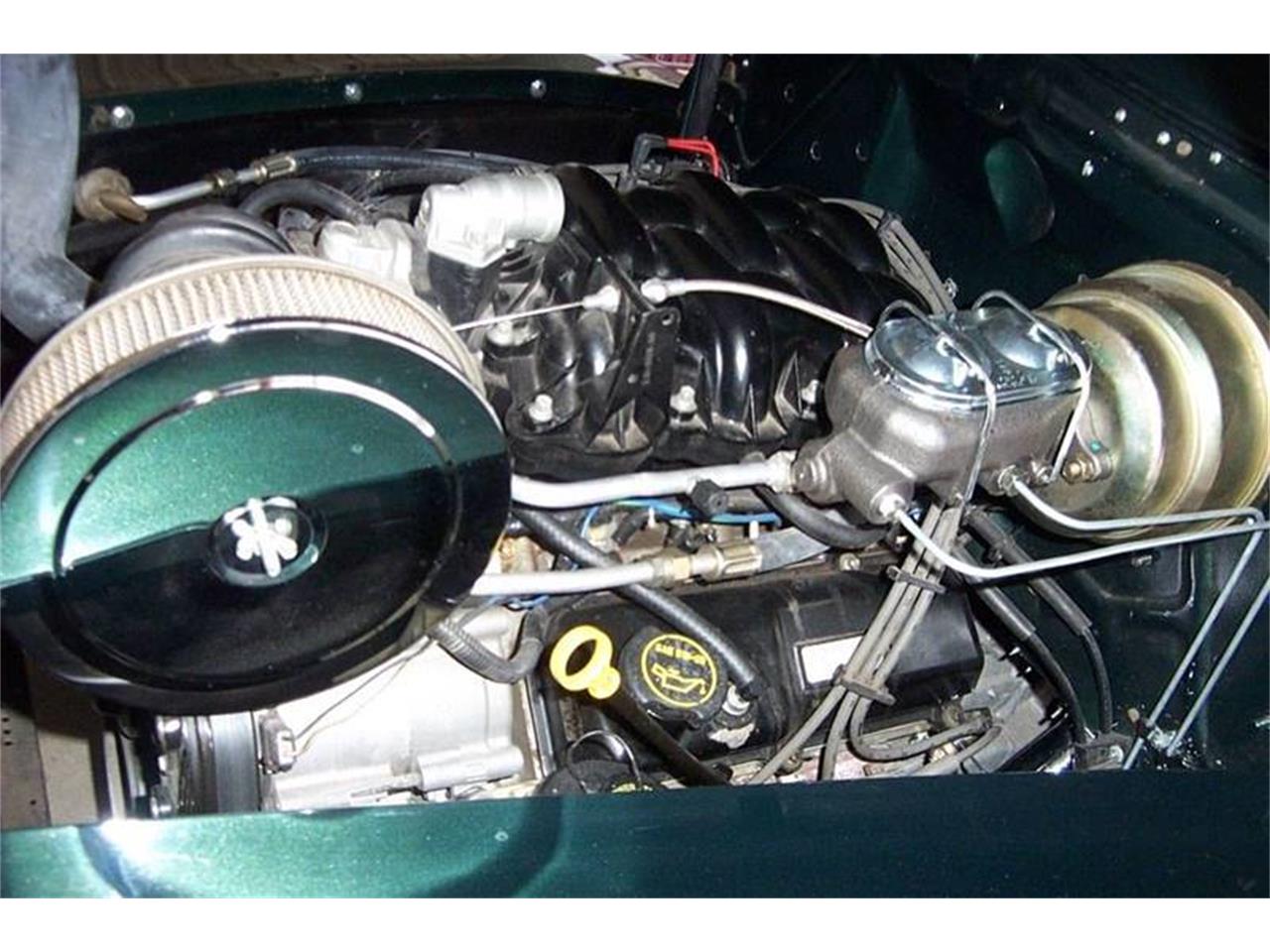 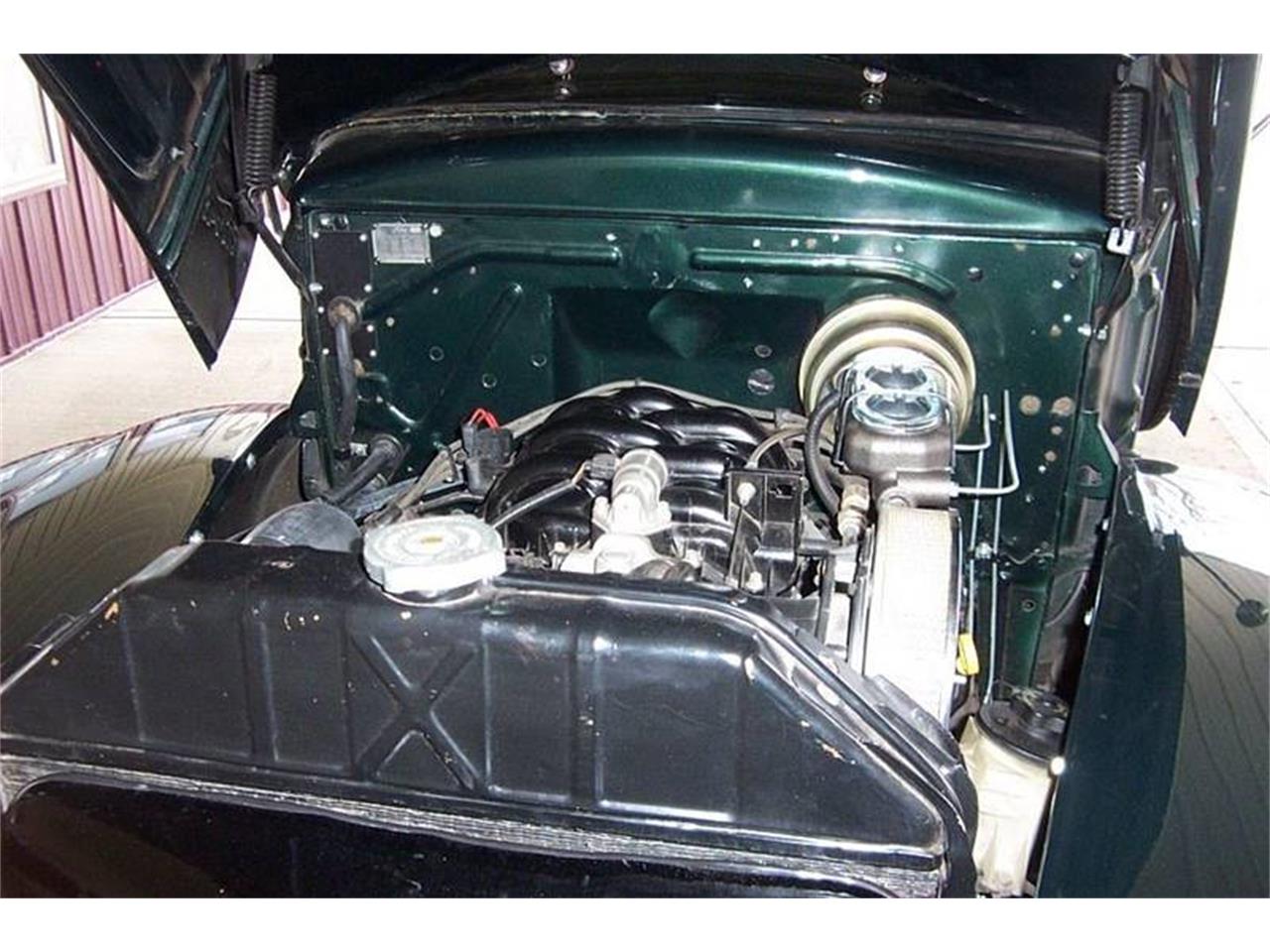 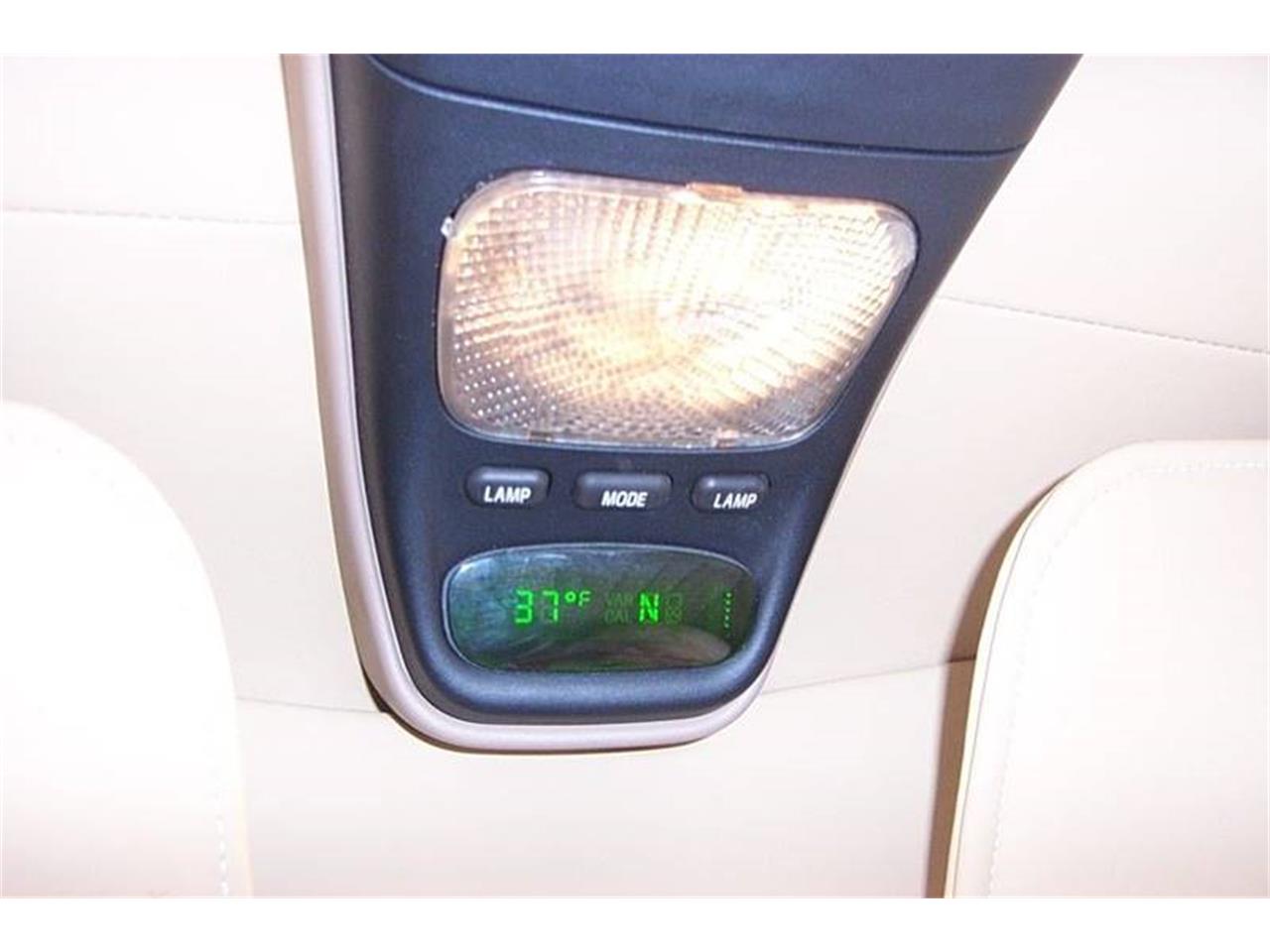 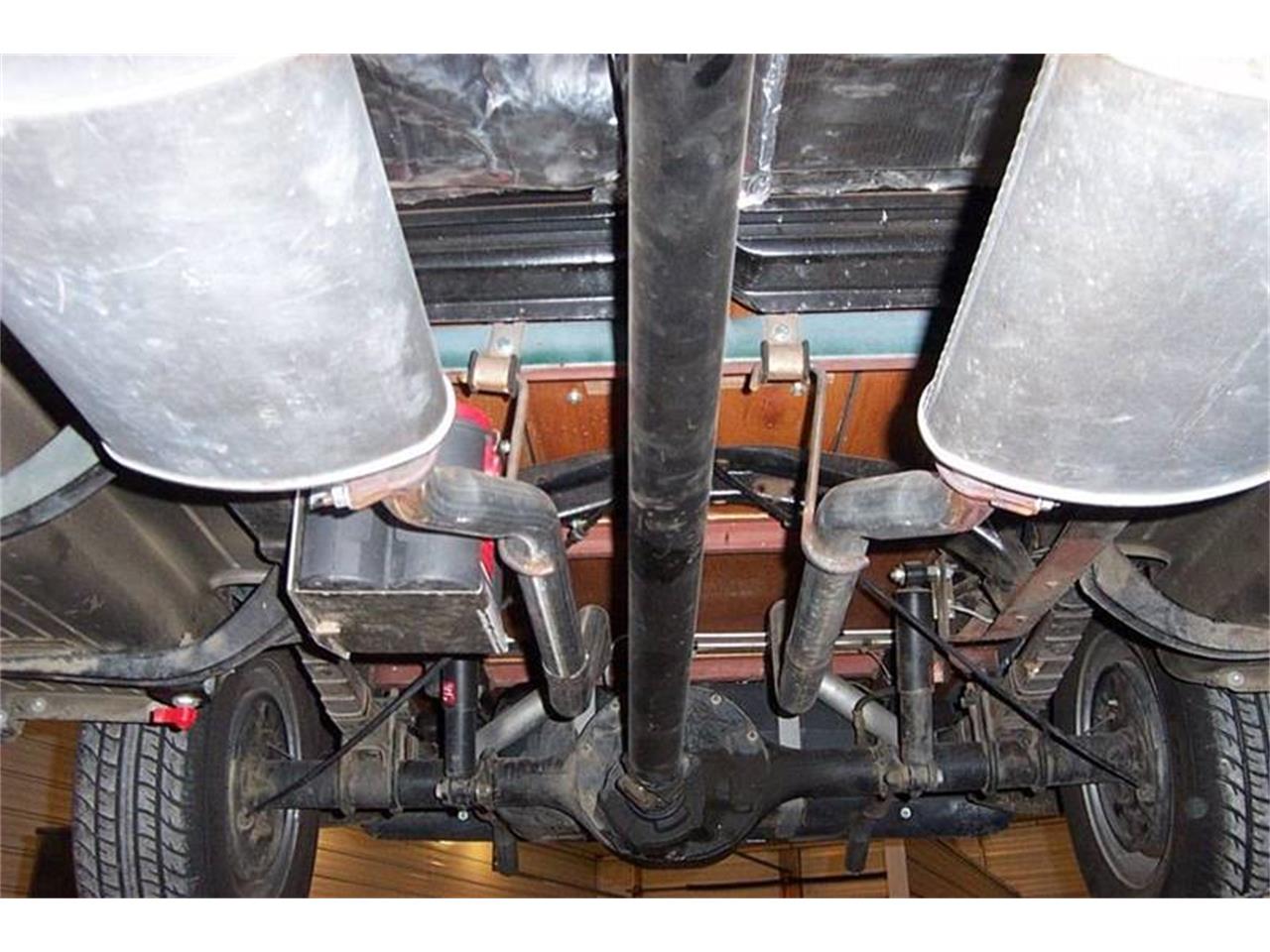 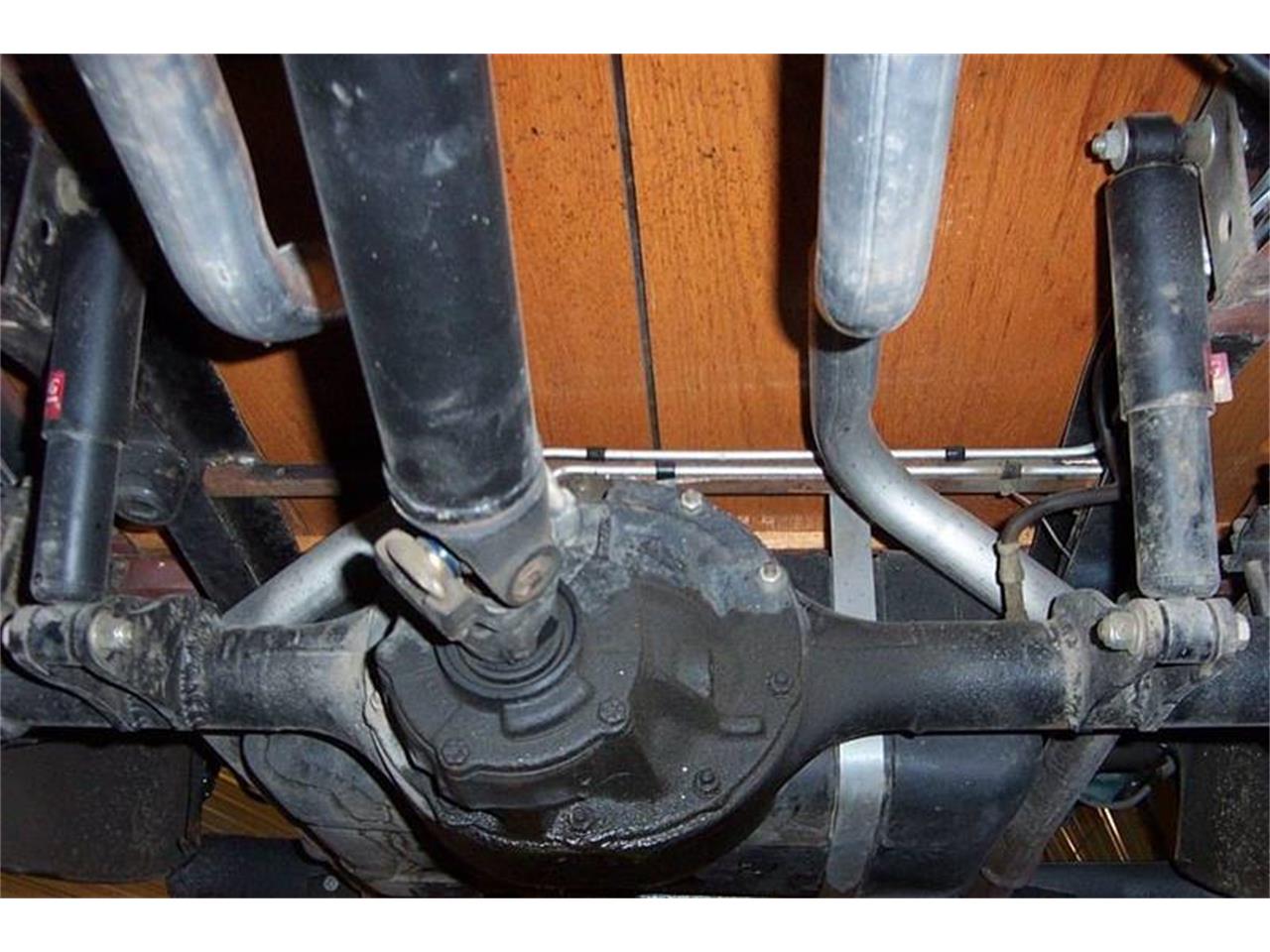 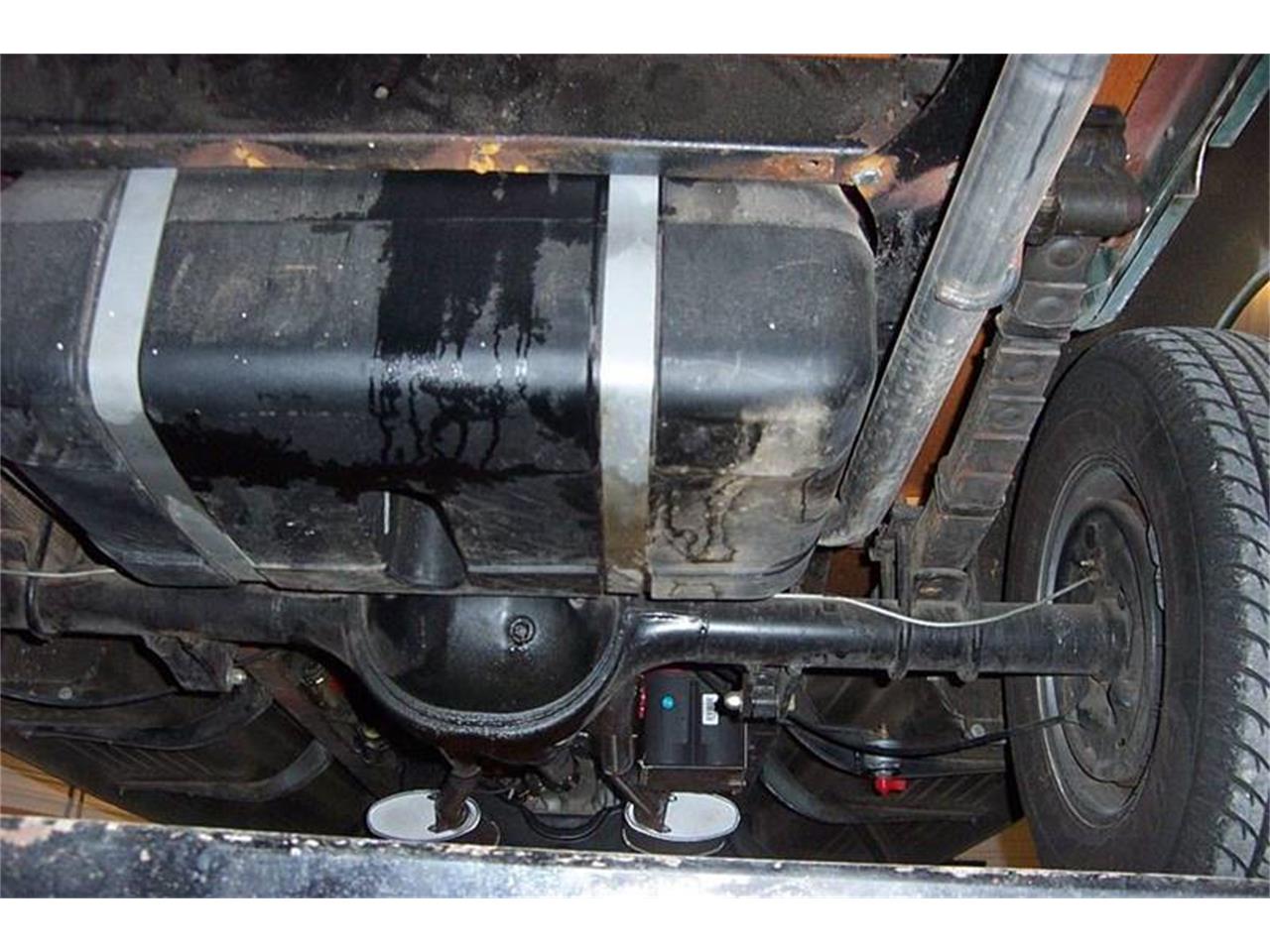 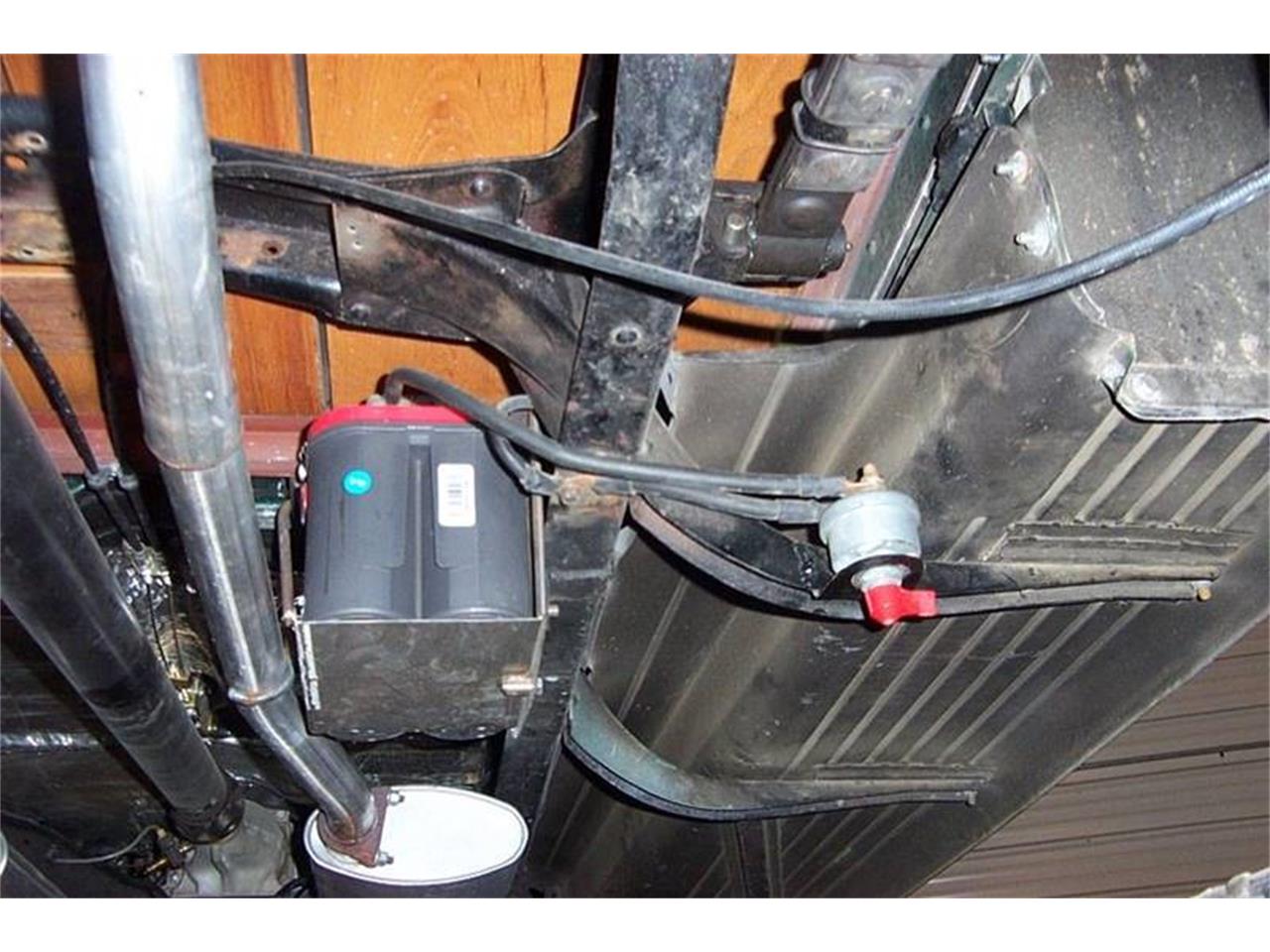 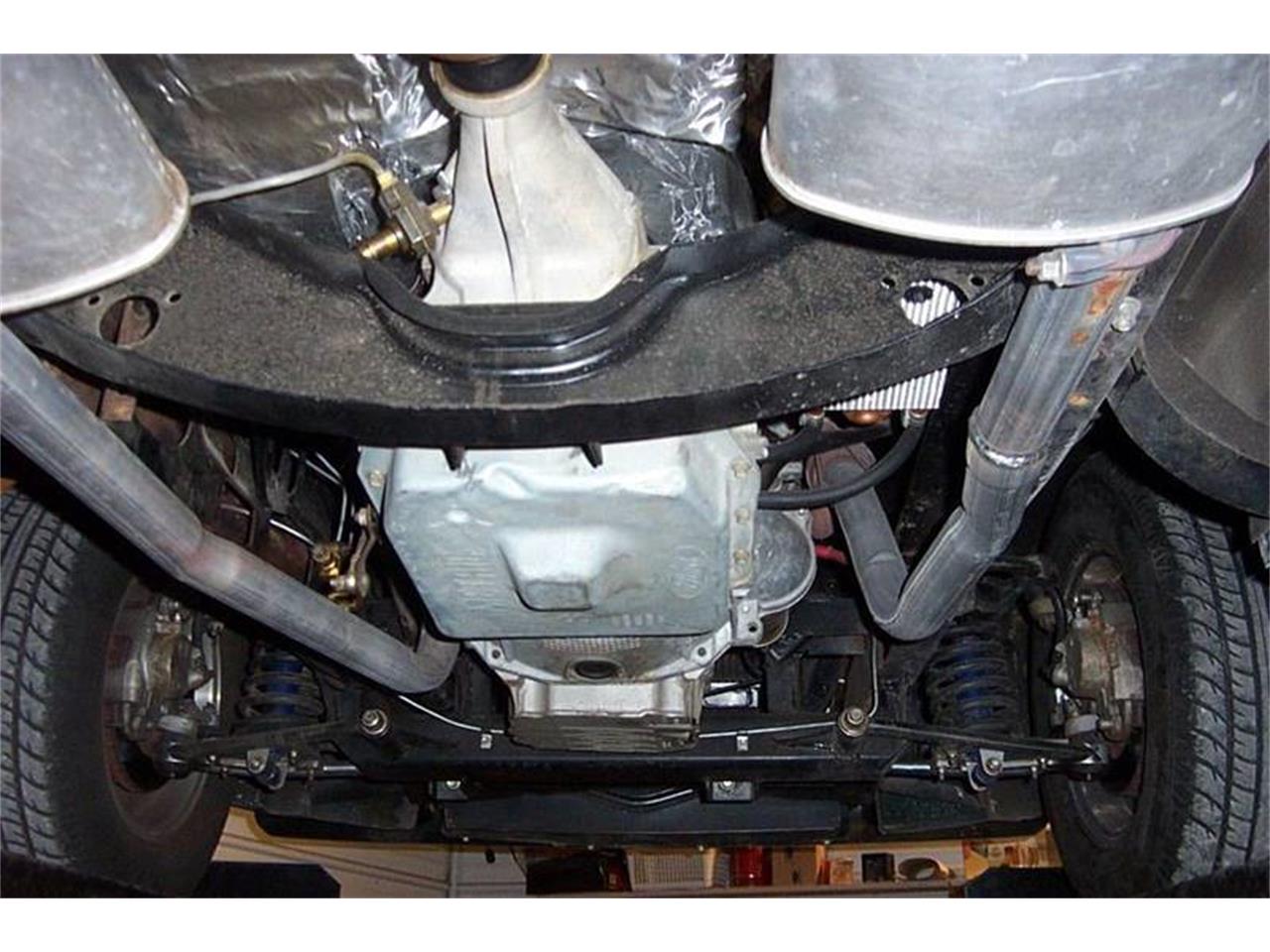 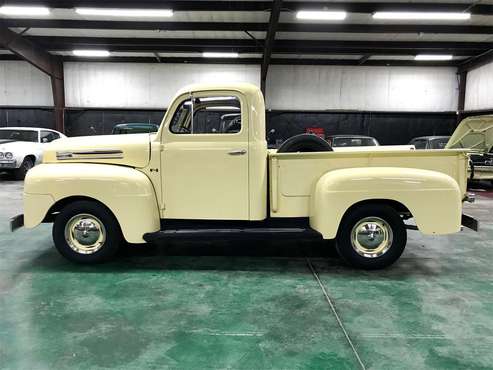 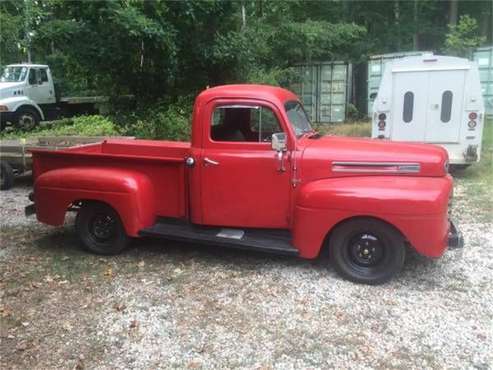 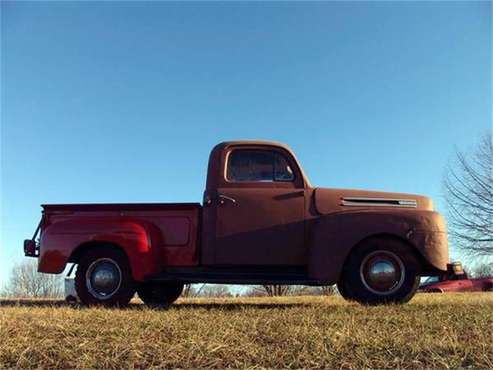 1949 Ford F1 a running and driving project that you can either take back to original or cruise it the way it is. It would definitely make one cool ... 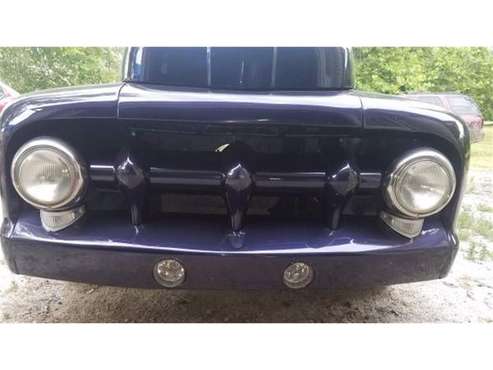 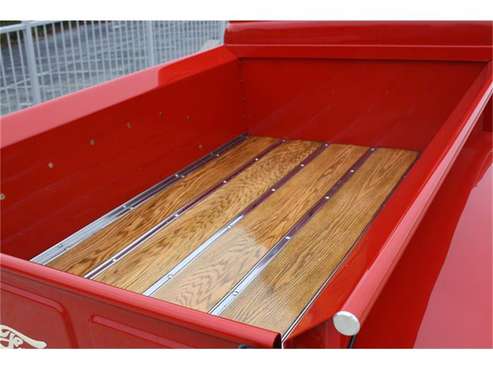 The F-Series was the first post-war truck design from Ford. In a break from previous Ford trucks, the F-Series was no longer based upon its car cha...