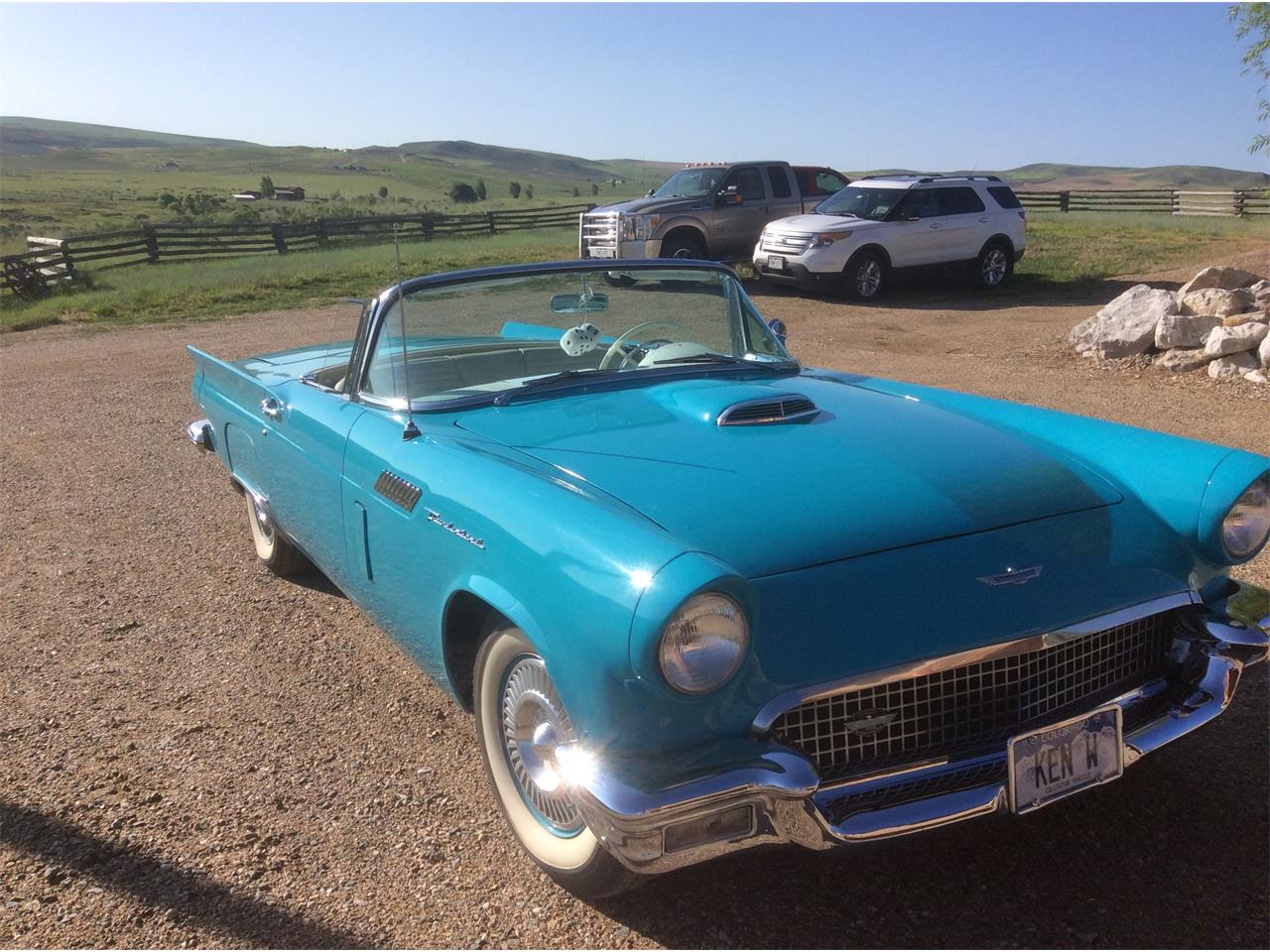 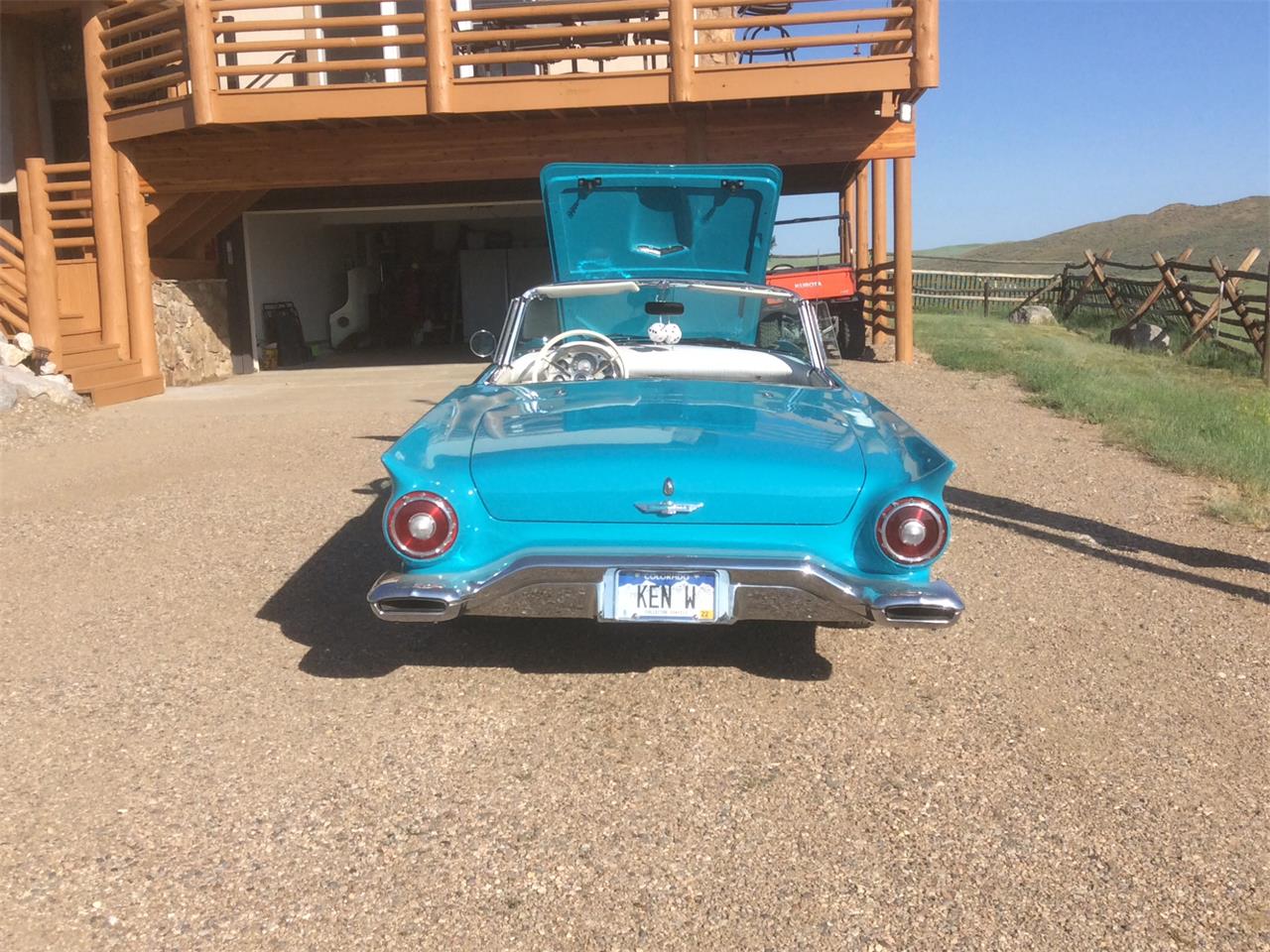 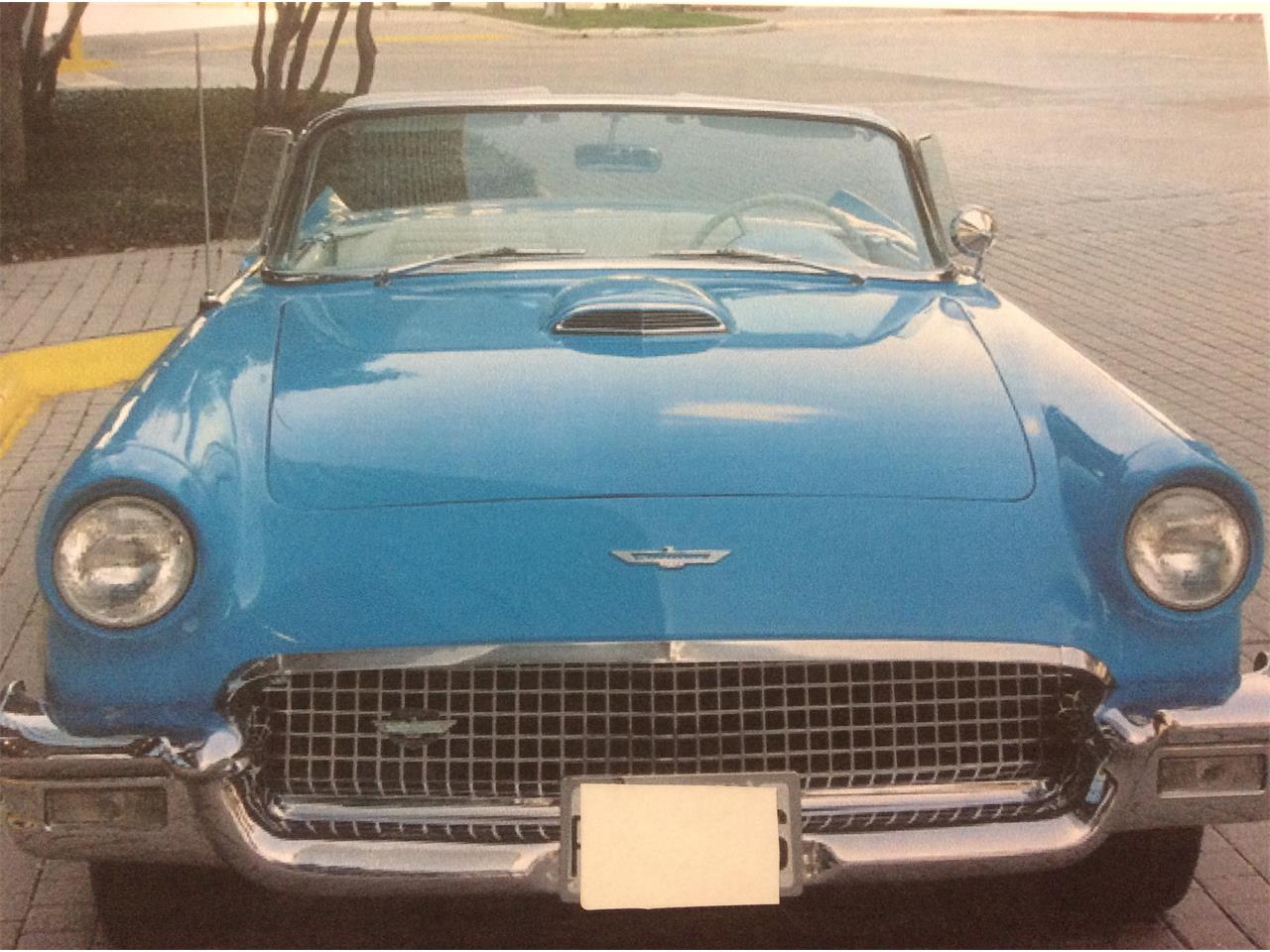 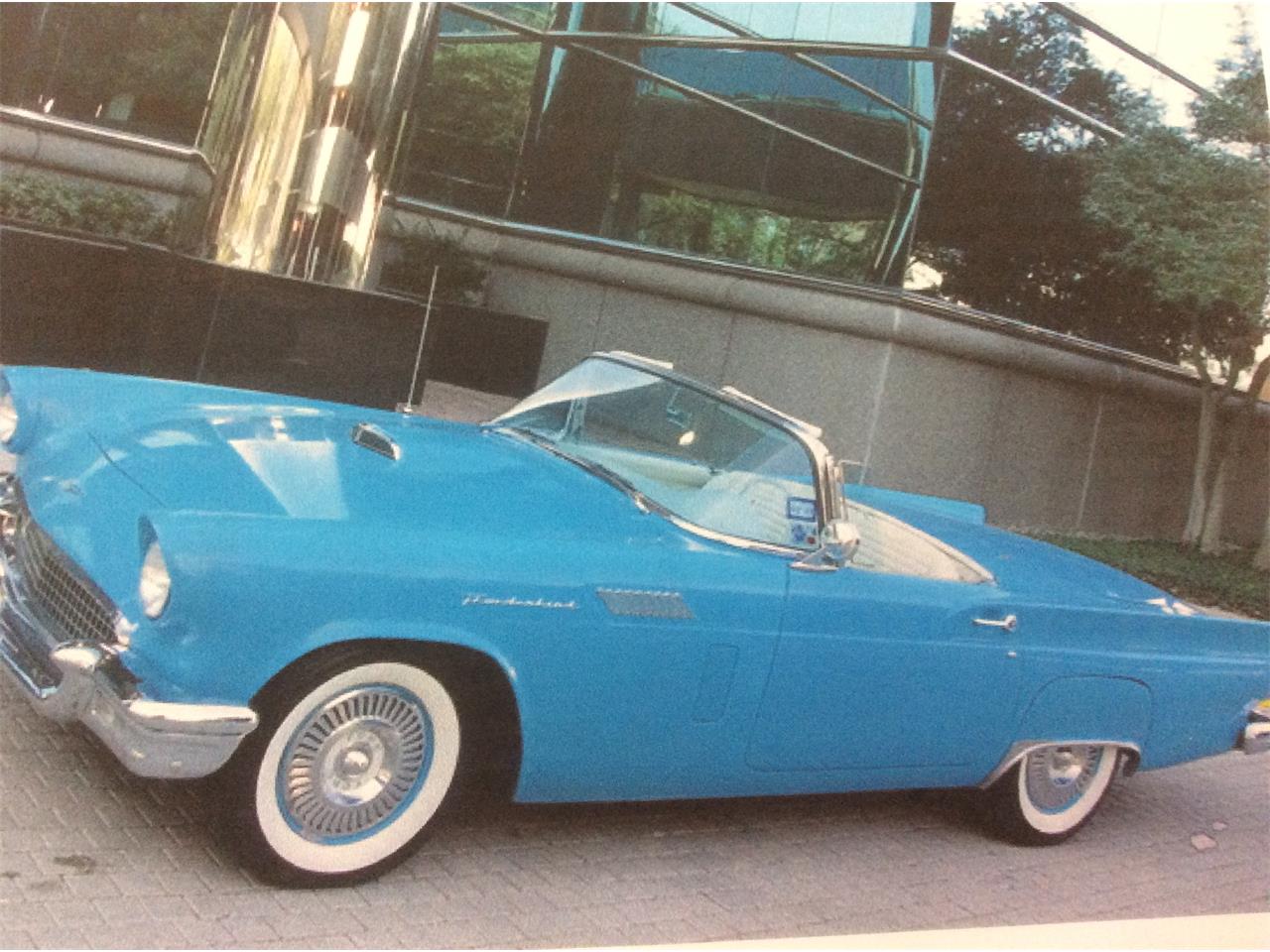 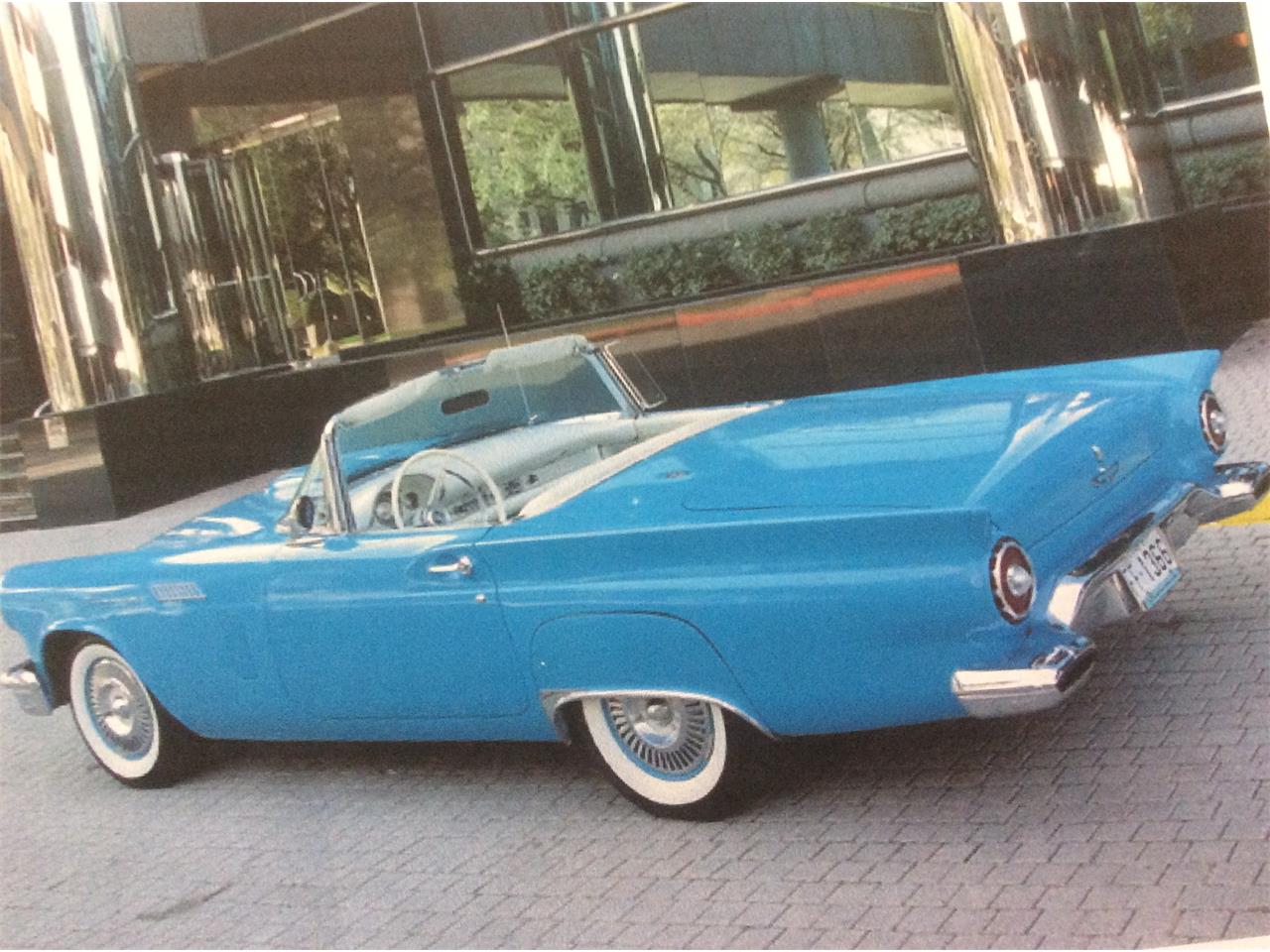 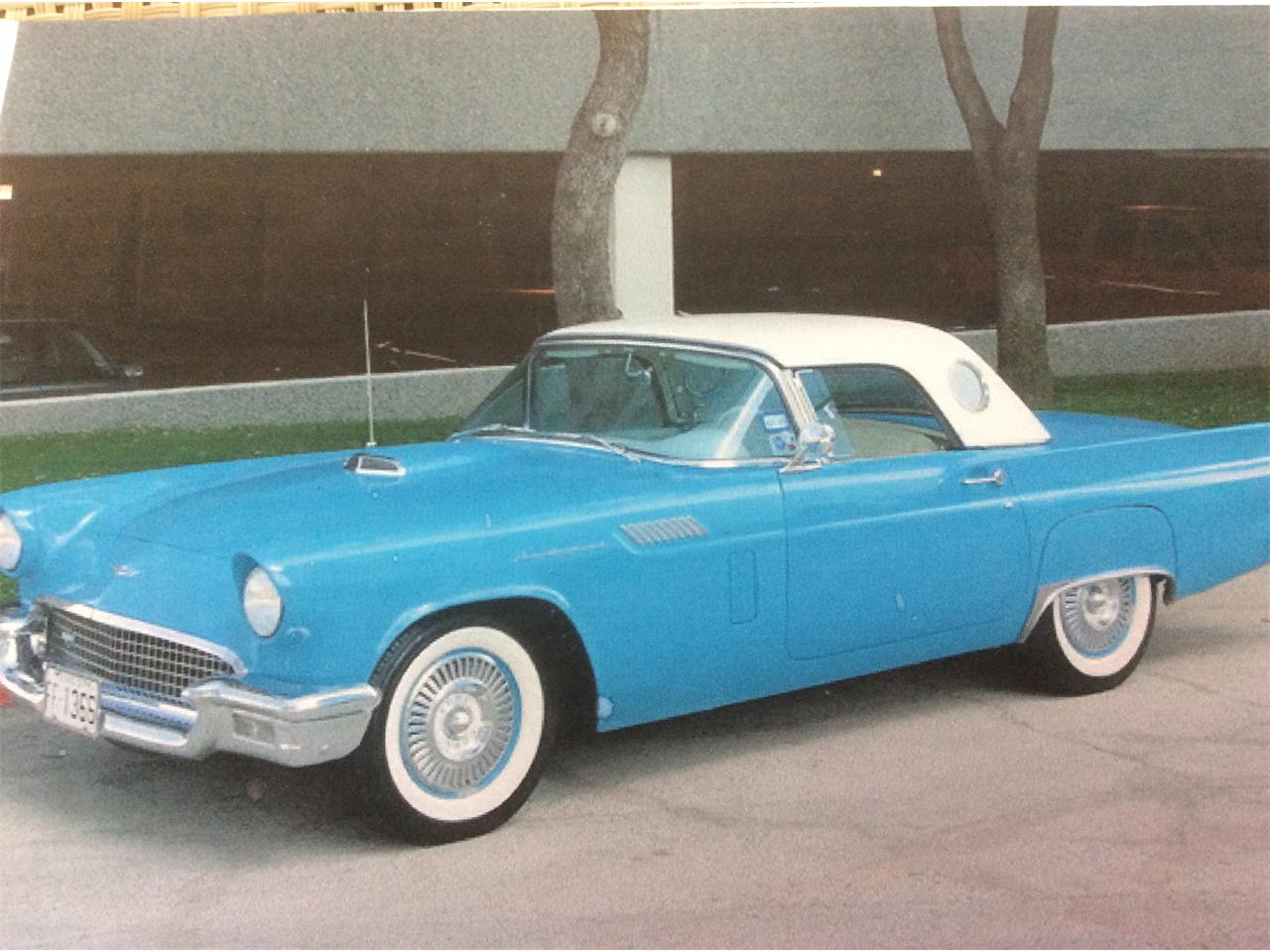 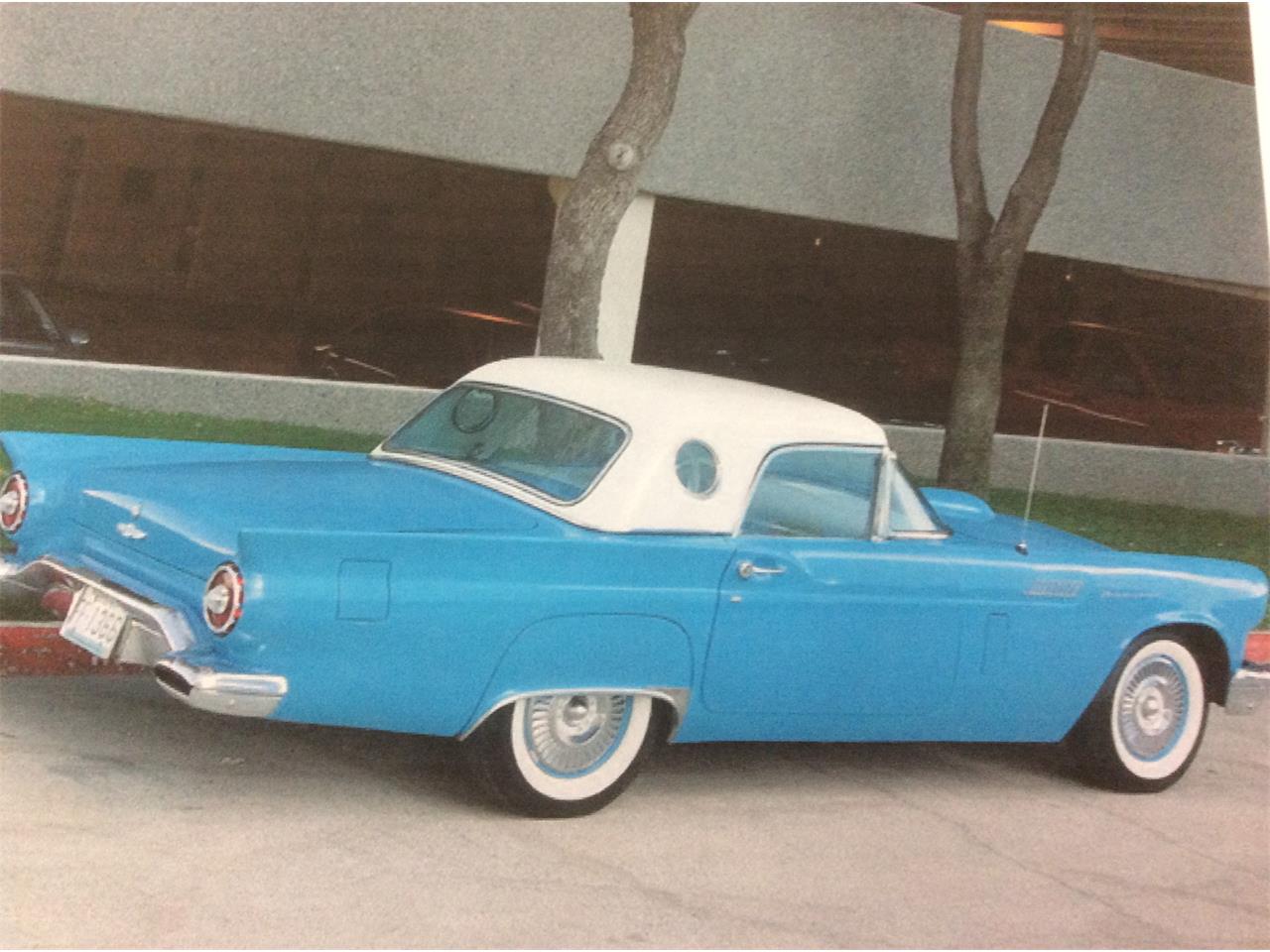 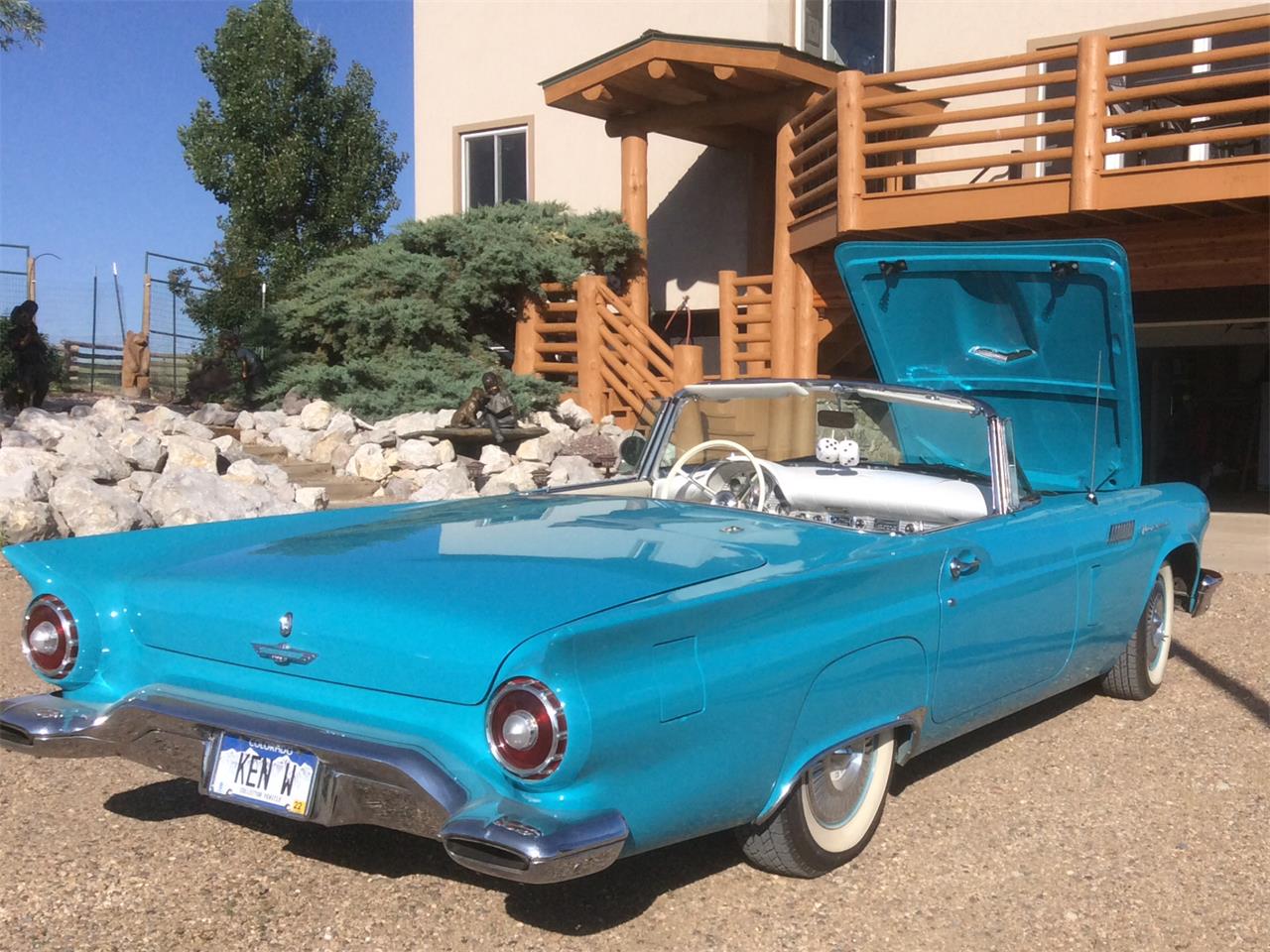 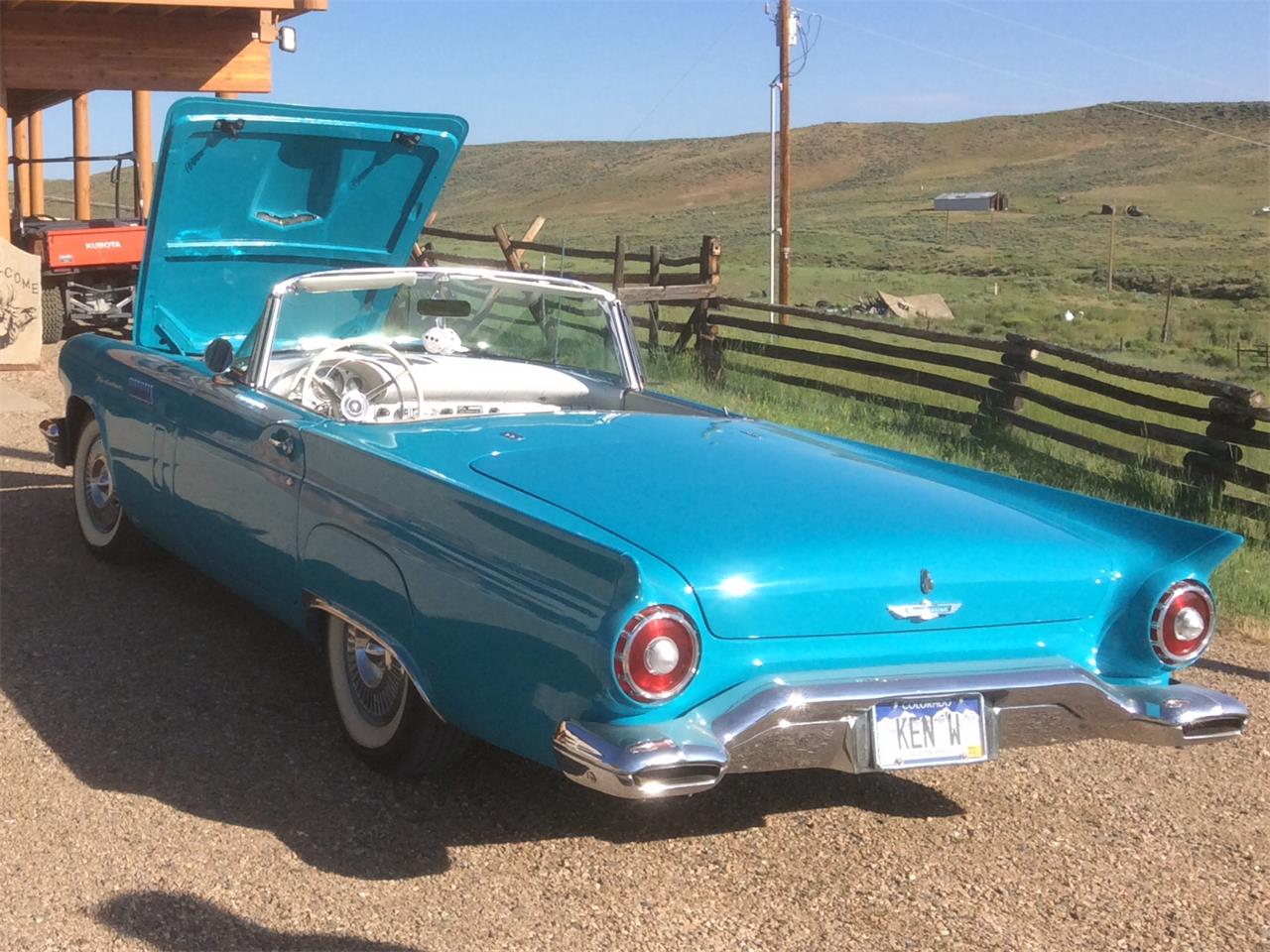 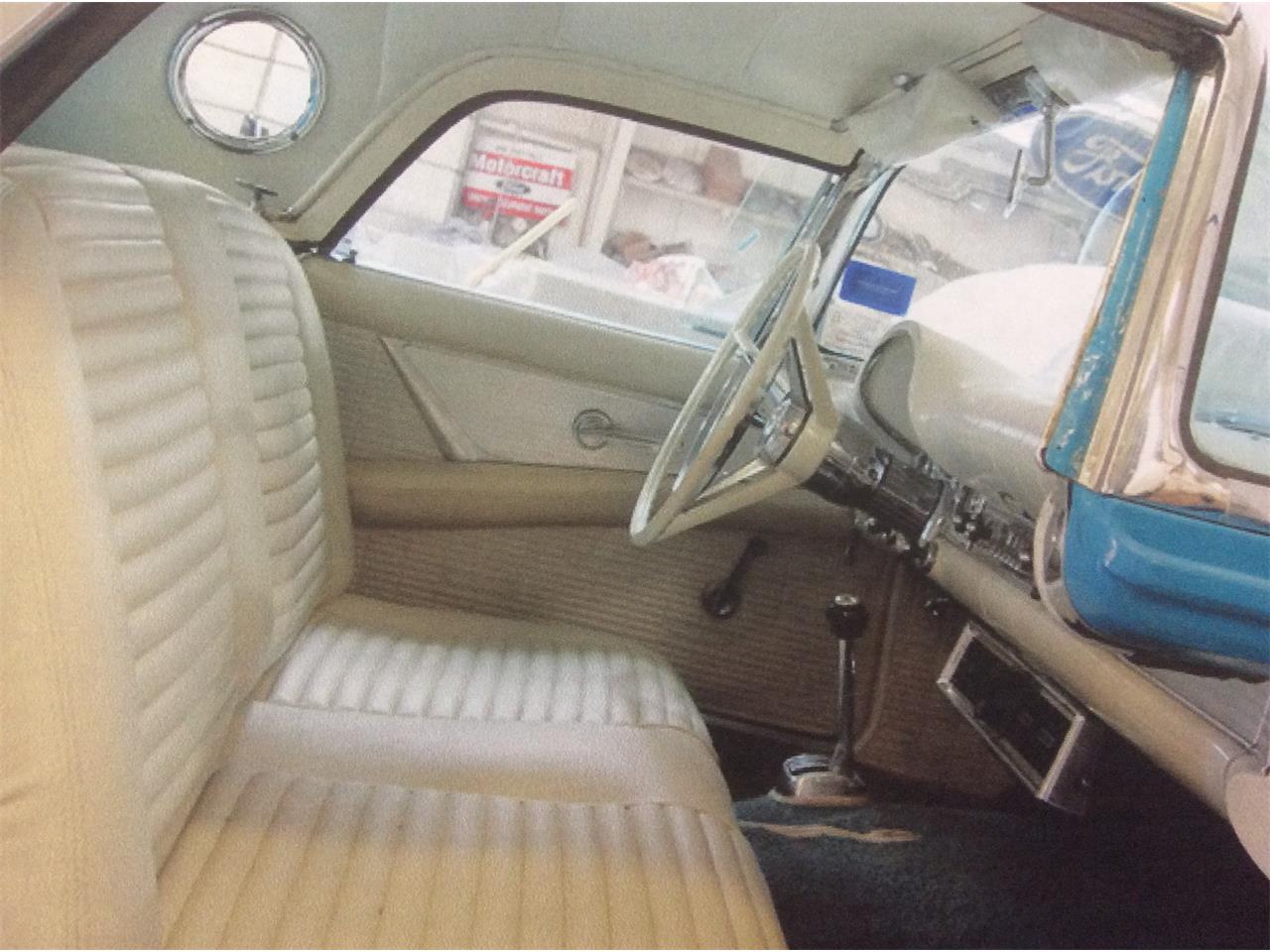 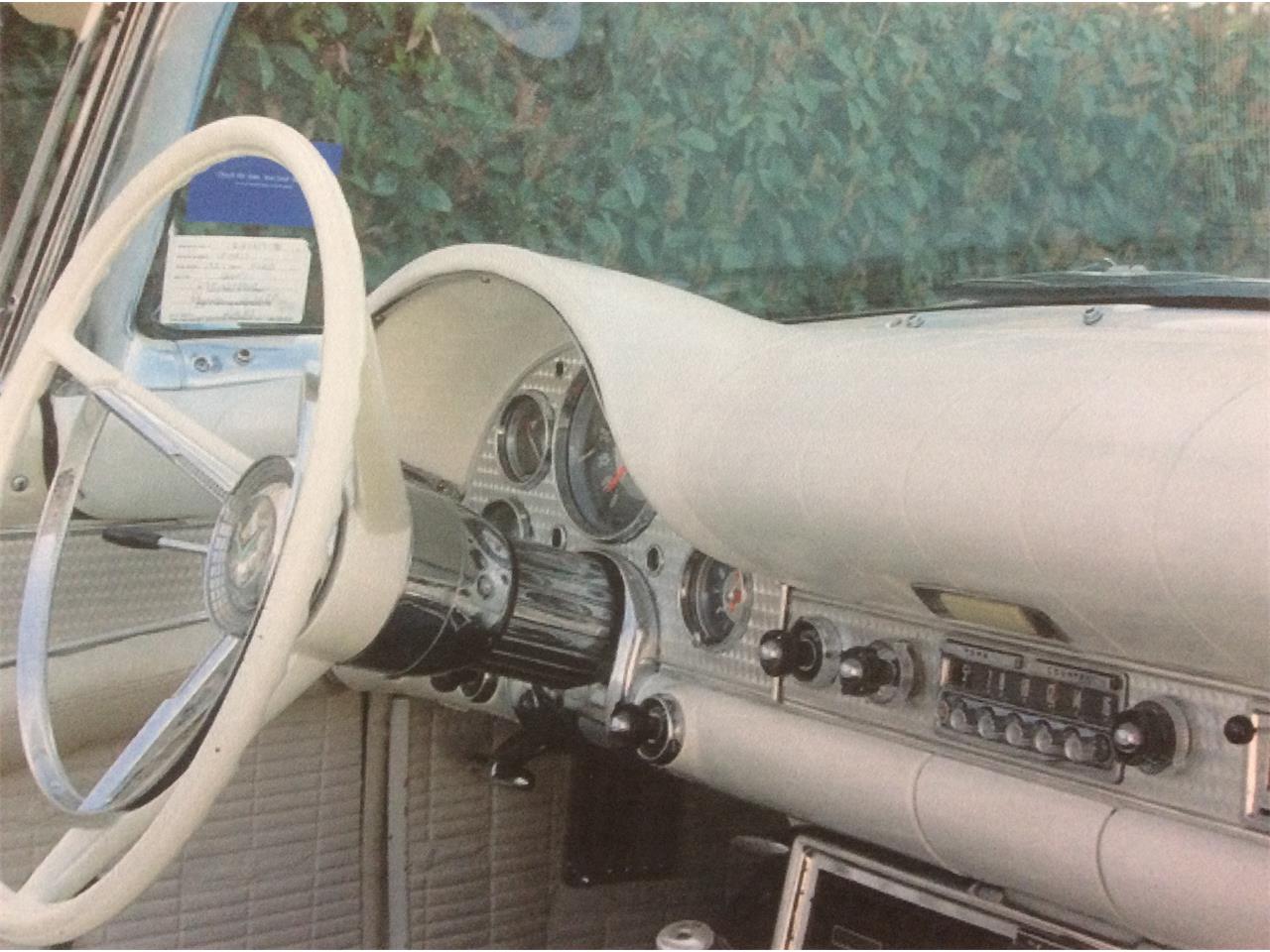 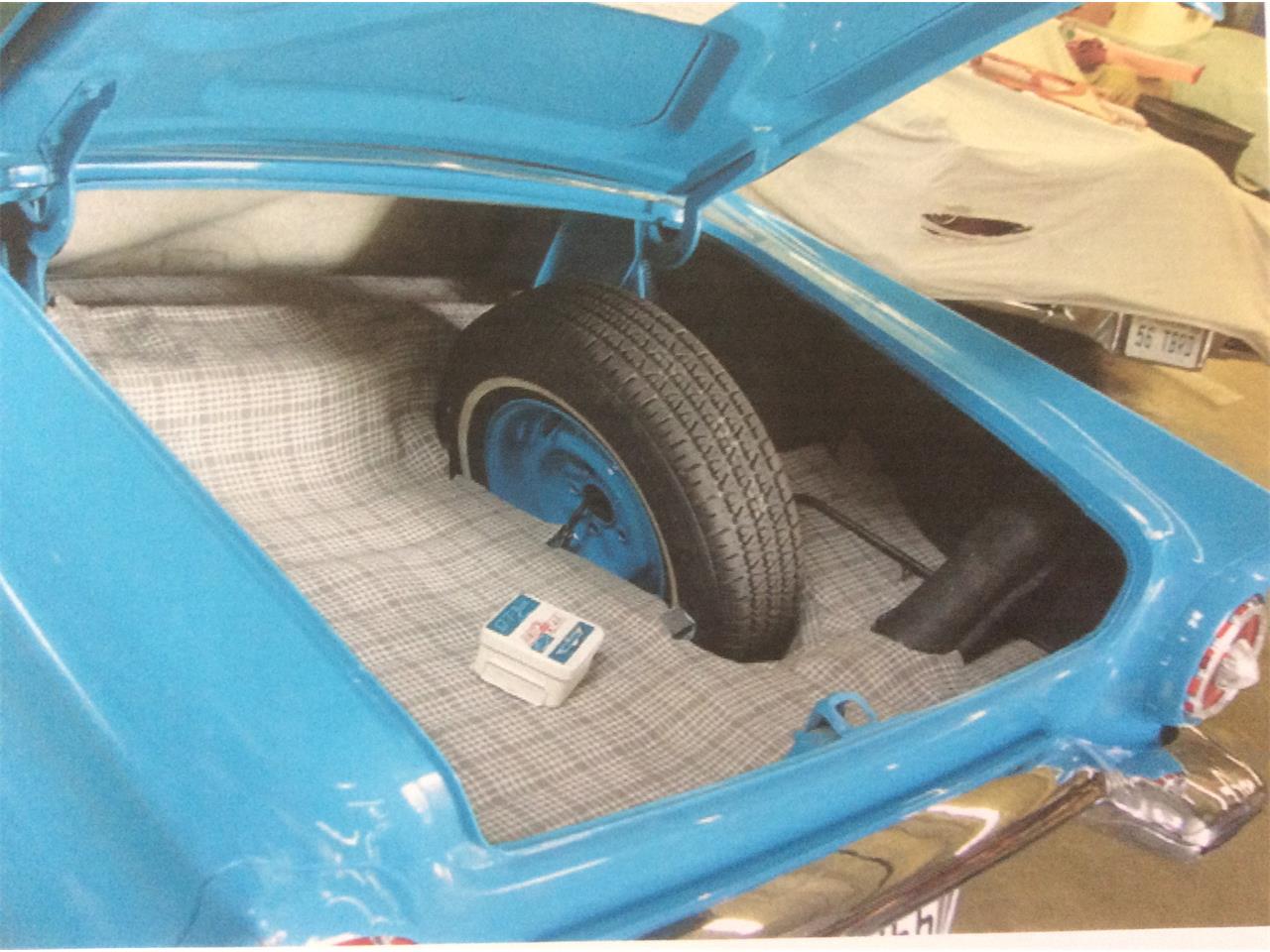 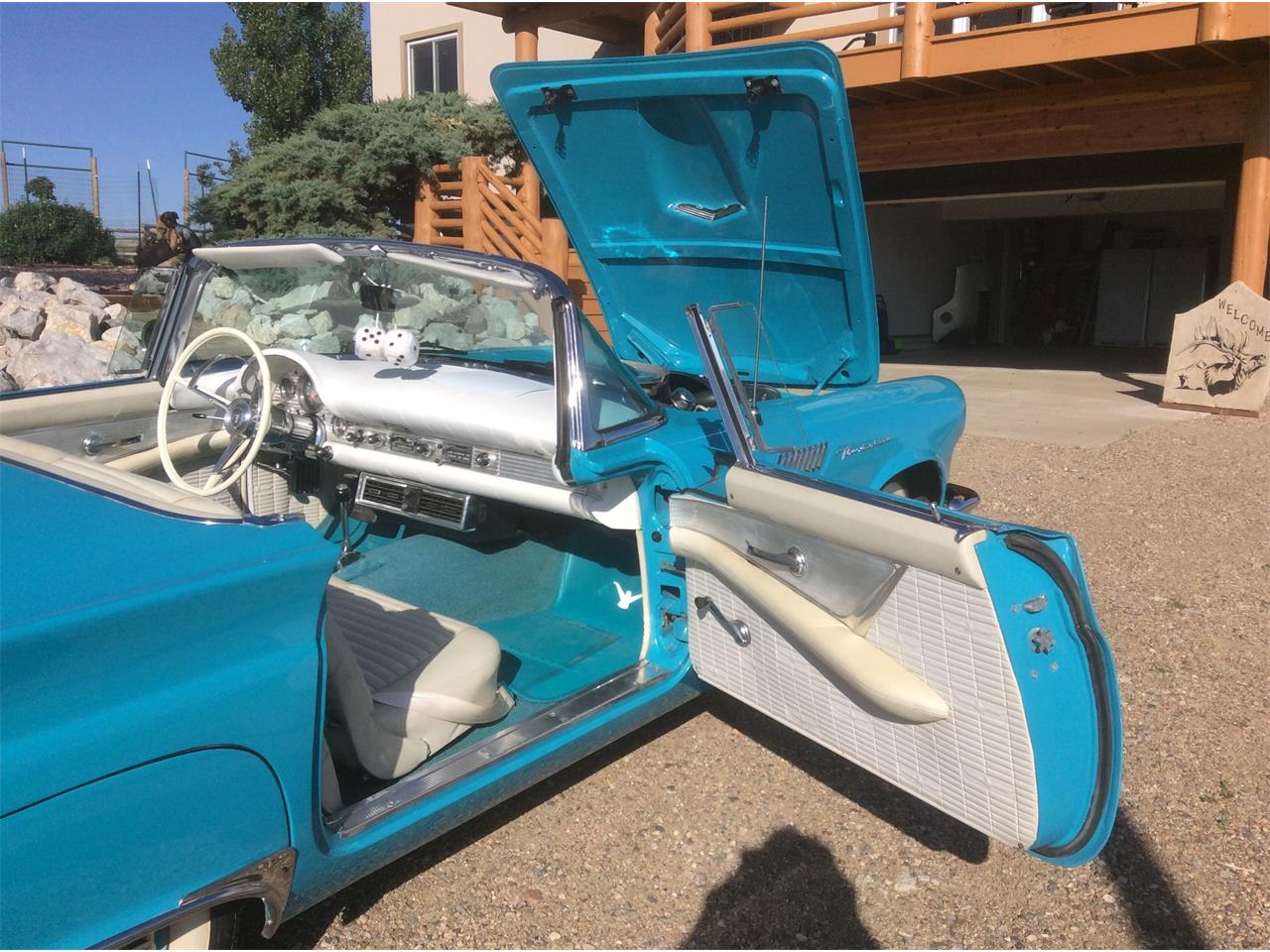 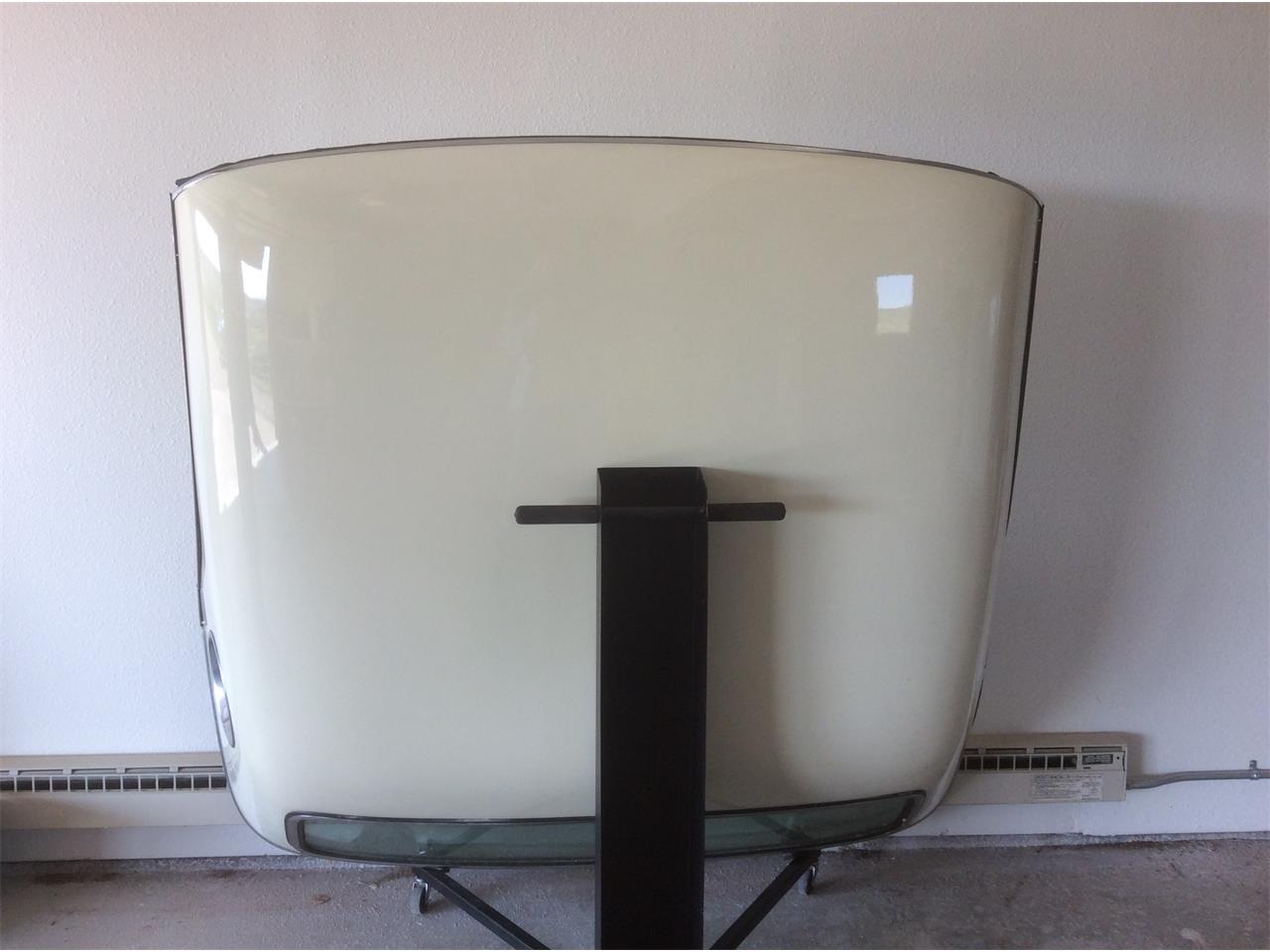 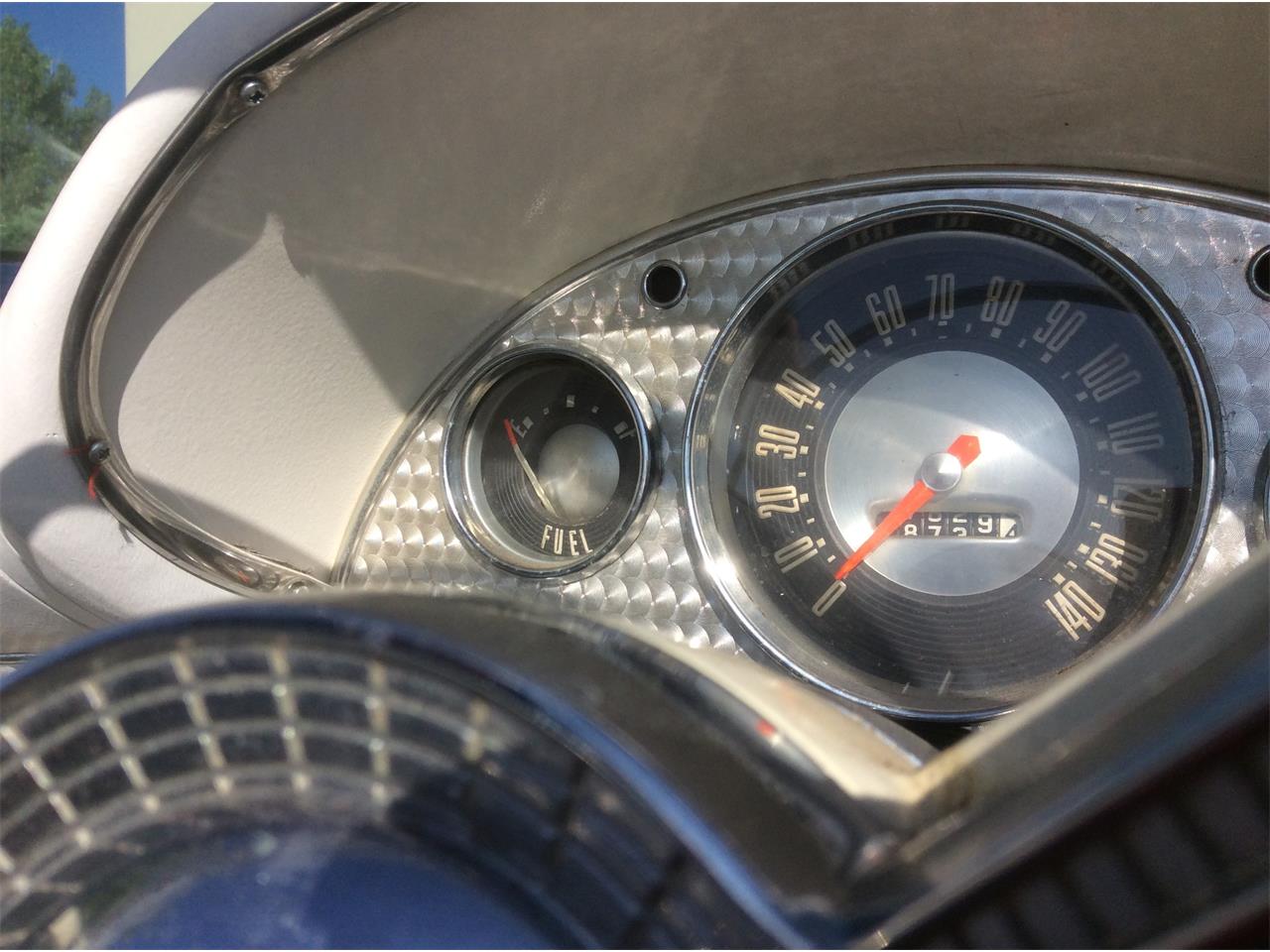 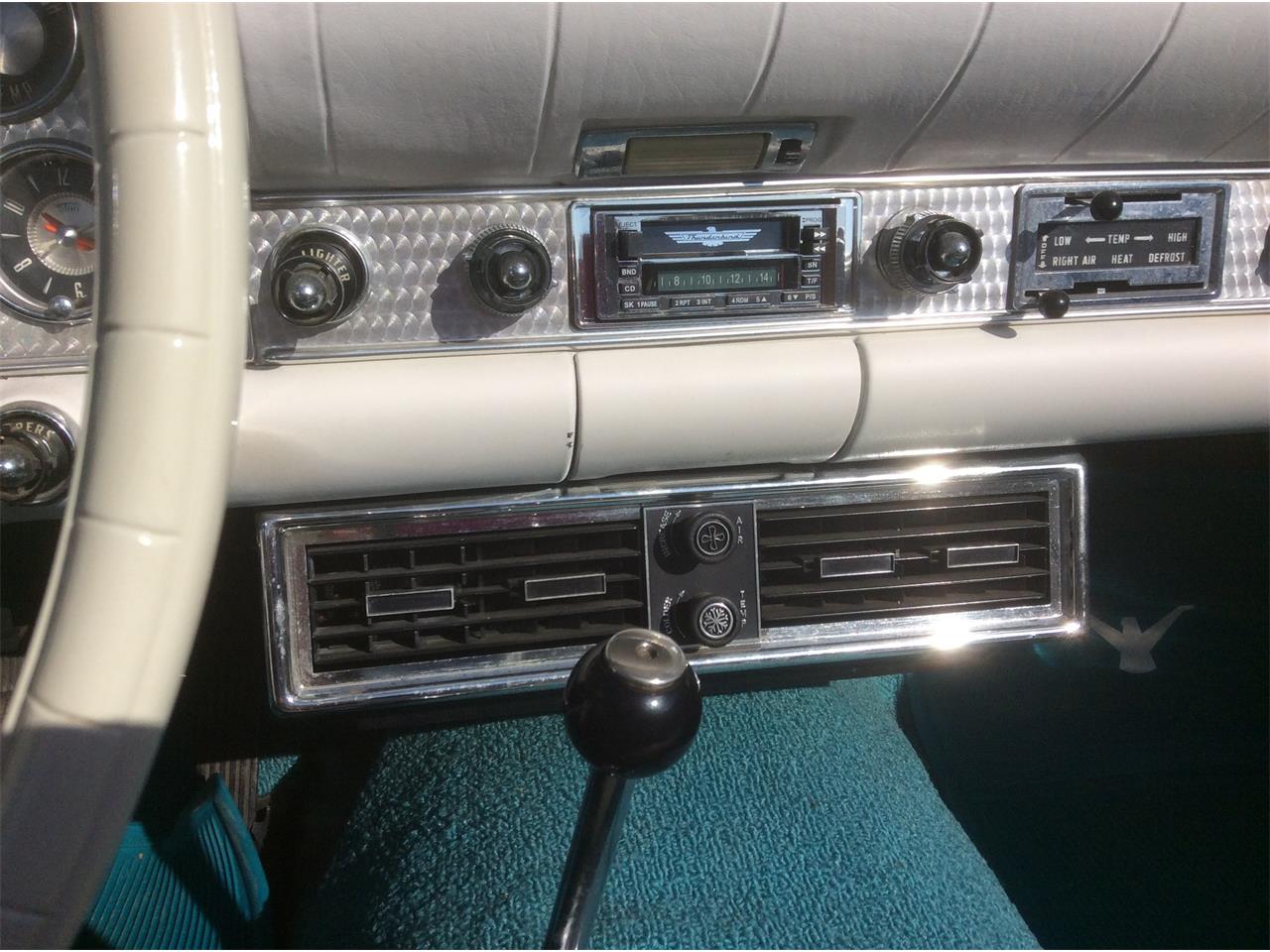 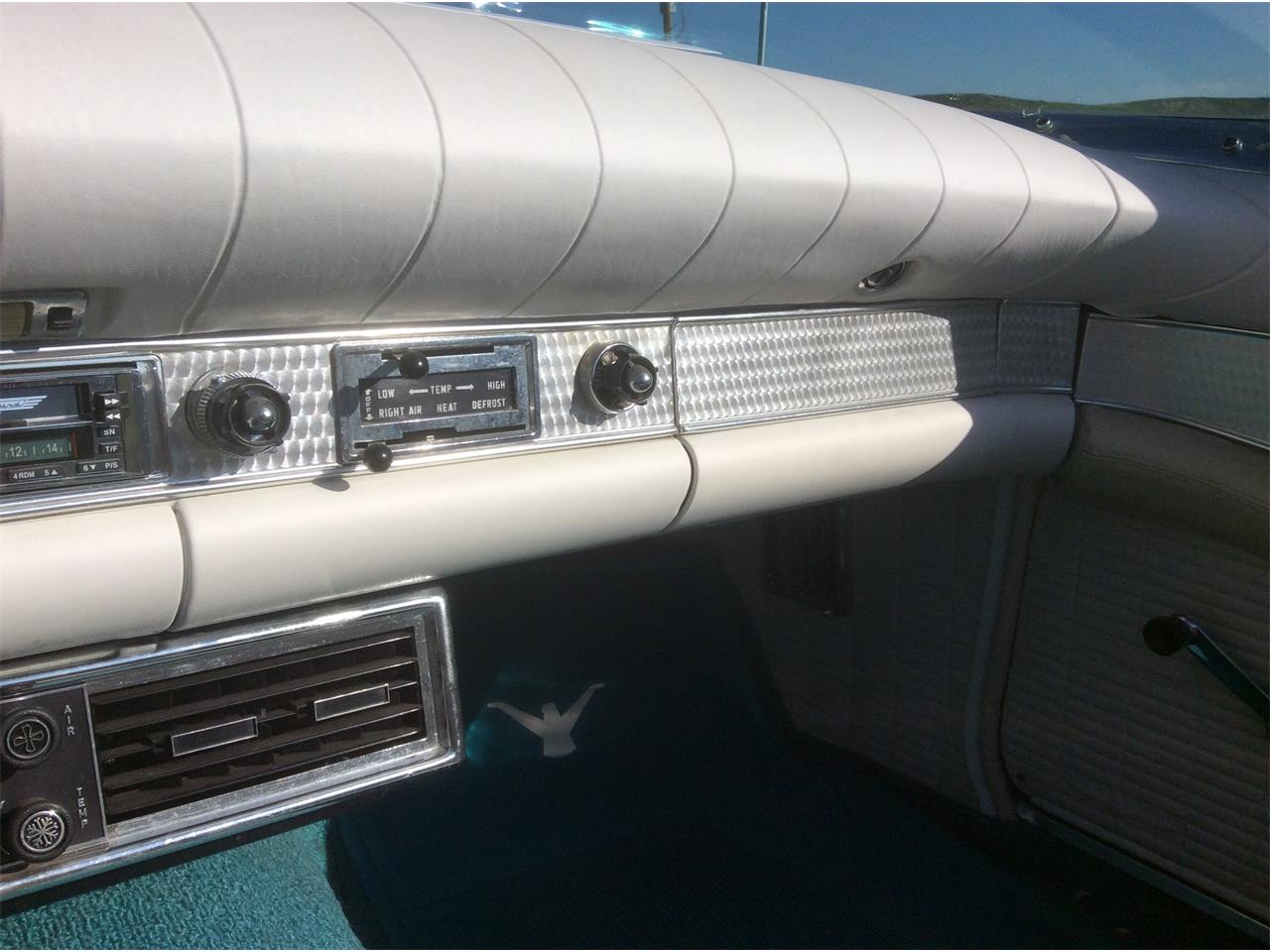 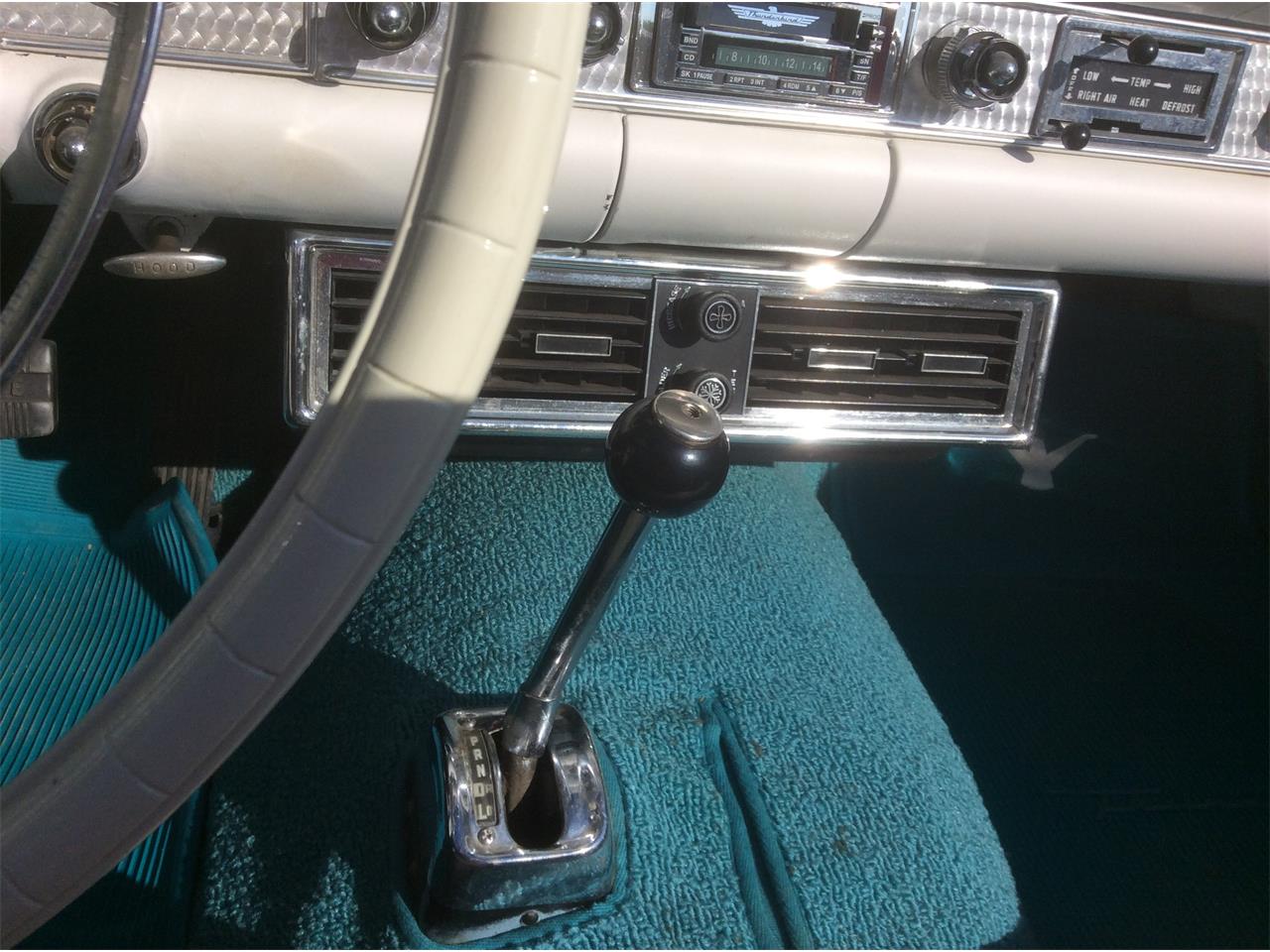 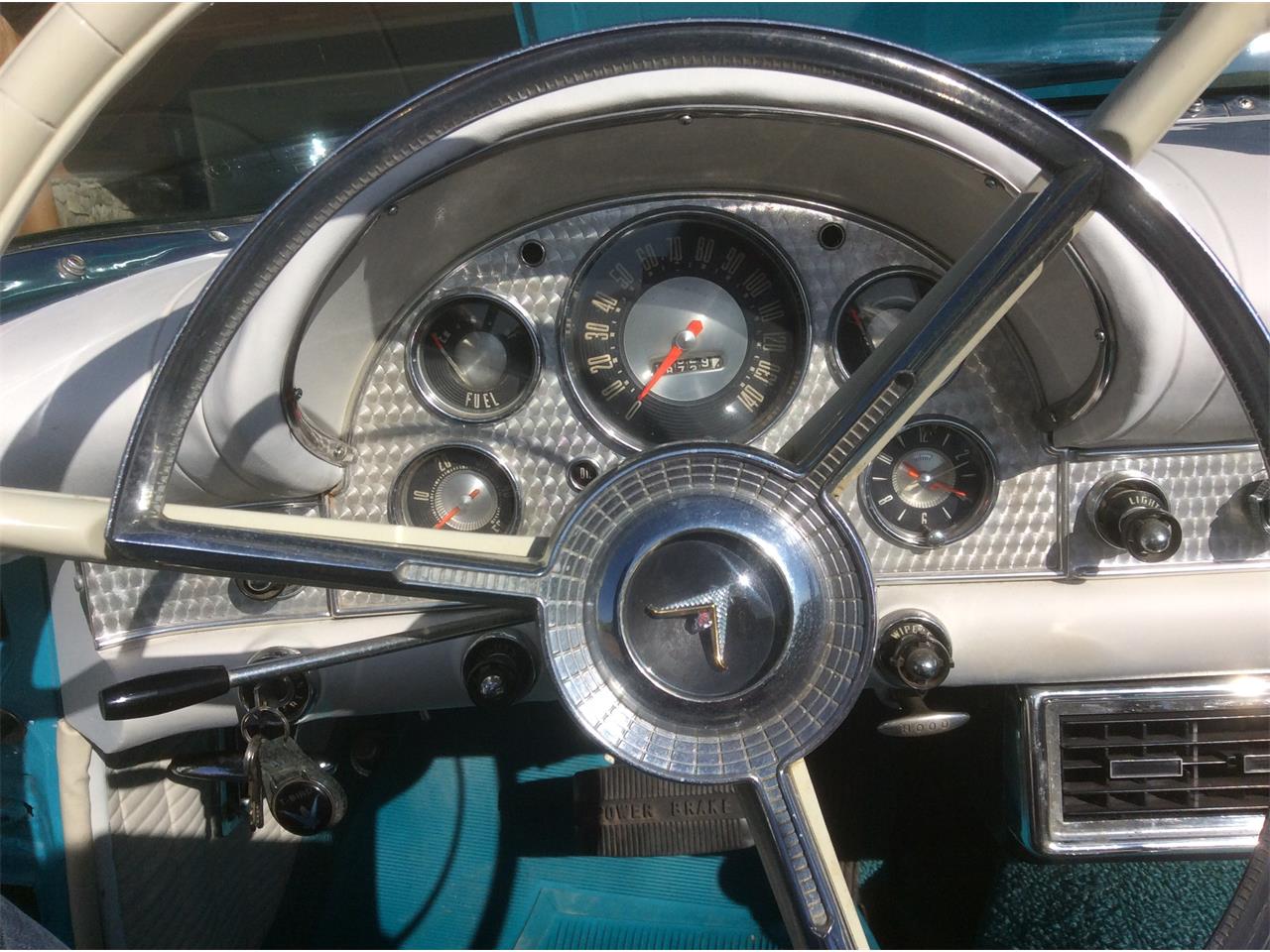 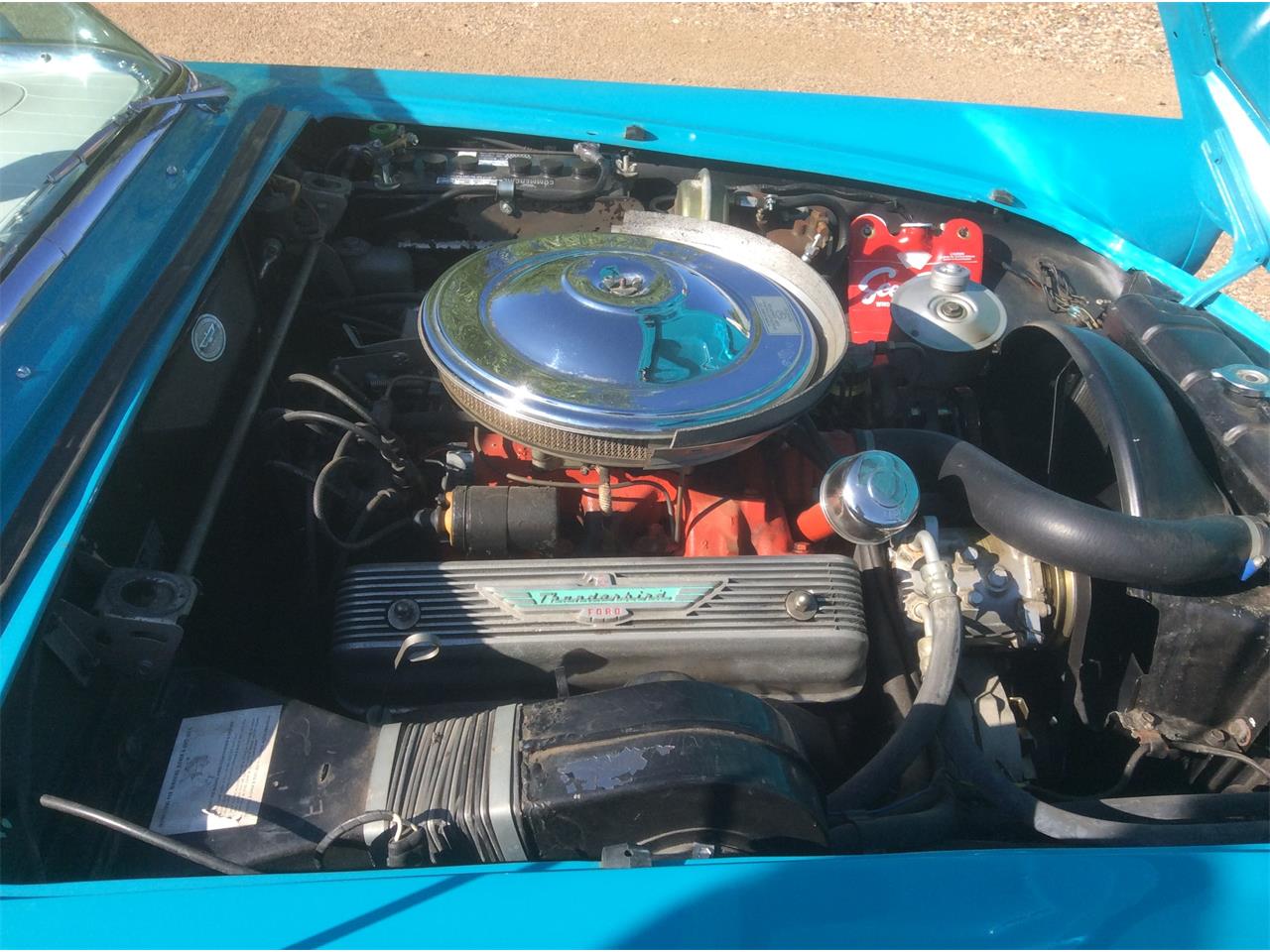 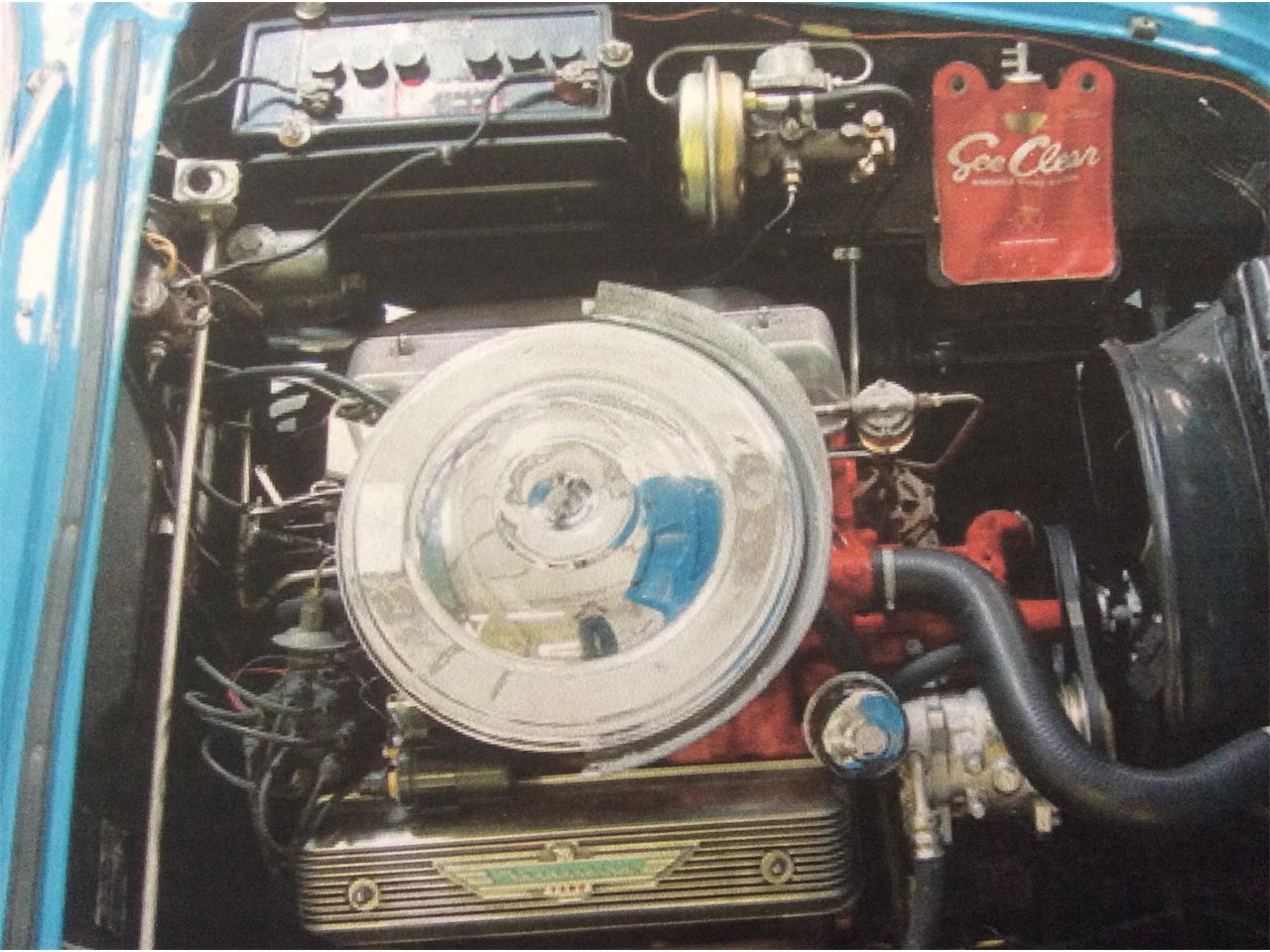 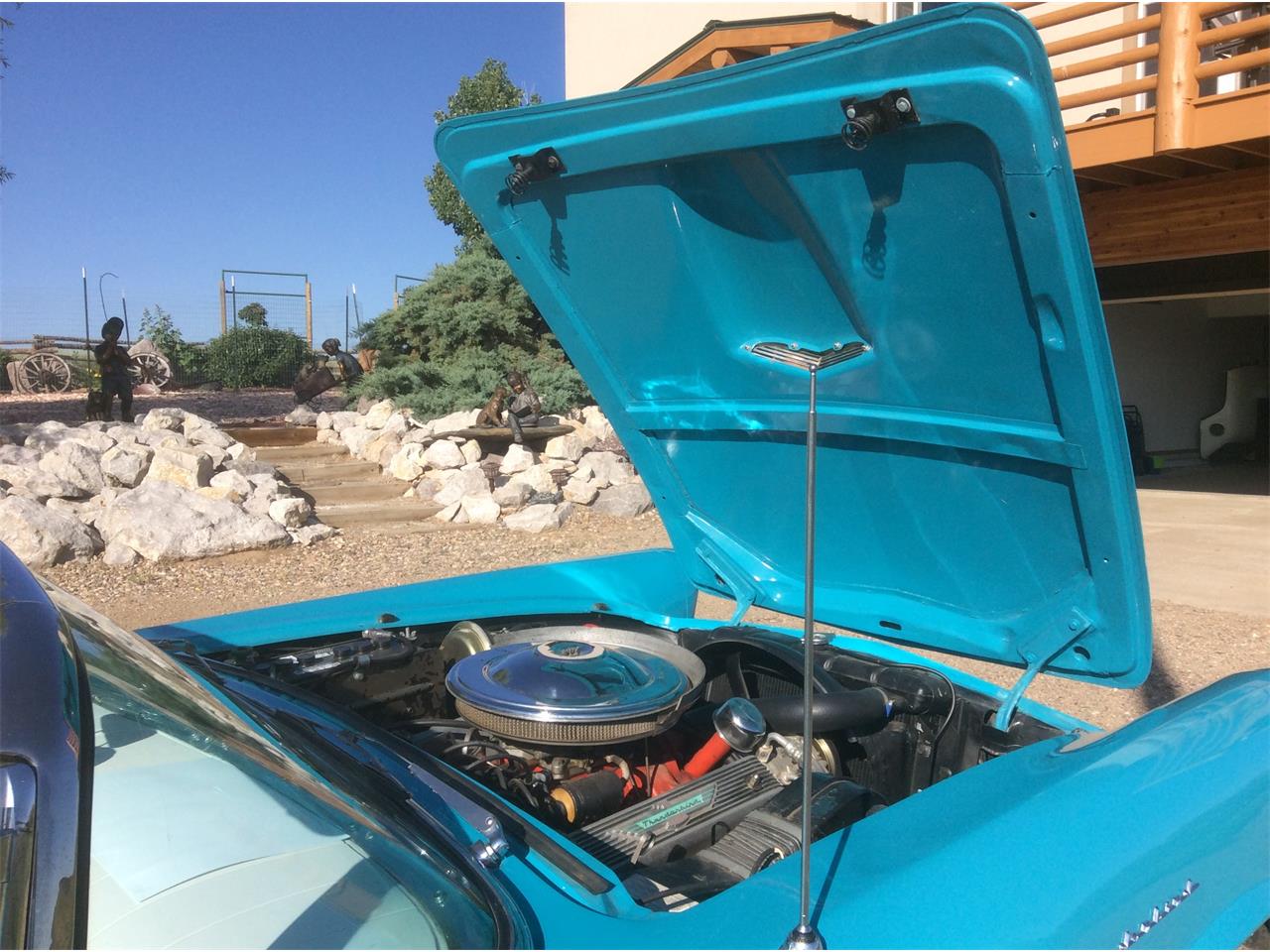 1957 Thunderbird. Peacock Blue - White Interior - White Soft and Hard tops - 312 V8 - Automatic Transmission - Power Brakes - Factory AC - 19000 Original Miles - Excellent Condition - Located In Craig, Co $60,000 Firm. My Thunderbird originally came from Texas and I am the 2nd owner. It was purchased for me in 2007 from the estate of the original owner. One of American's leading T-Bird restorers is Amos Minter of Dallas, Texas and I had Amos do a complete frame-on restoration including seat belts and a six-blade fan which were not on the original vehicle. The original color was Dusty Rose and was repainted to Peacock Blue by the original owner. Upon completion, the vehicle was shipped to me in Morristown, N.J. via closed trailer and has been heated-garage kept since that time. In 2016 we moved to Craig, Colorado and the car was once again shipped across the U.S.A. where it still had a heated garage. During my ownership, the car has never been out in inclement weather. In 2017 I entered the car in its first judged car show in Craig, Co., where it won the Sheriff's Choice for "Best in Show." This "eye catcher" of a car is to "die for." The reason it is being sold is where I live now, there are very few paved roads and I have refused to put such a prize on a dirt and graveled road, and I haven't driven it like it deserves. Now it is time to let someone else enjoy this magnificent vehicle and get all the thumbs up I've enjoyed. 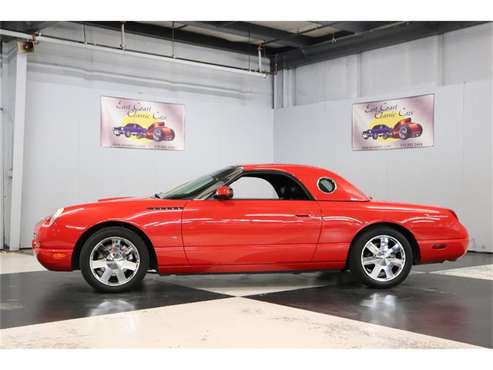 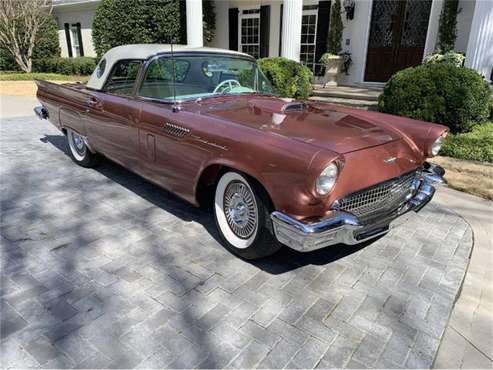 1957 FORD THUNDERBIRD ROADSTER When GI's who fought in the European Theater of World War II returned home, they brought with them fond memories of ... 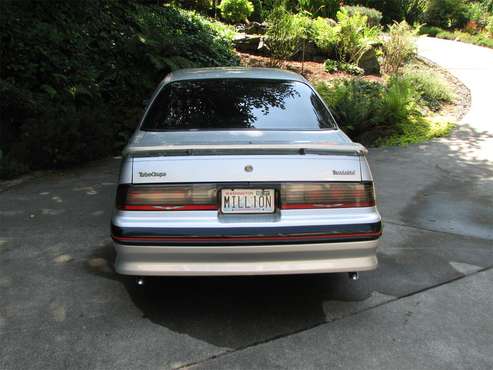 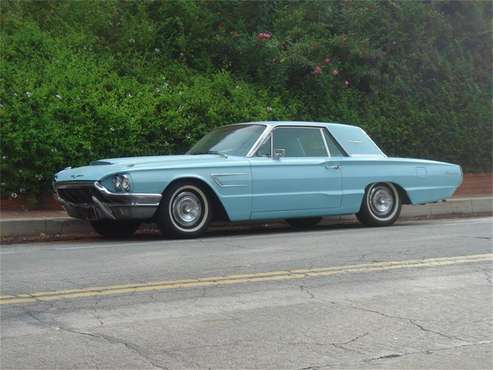 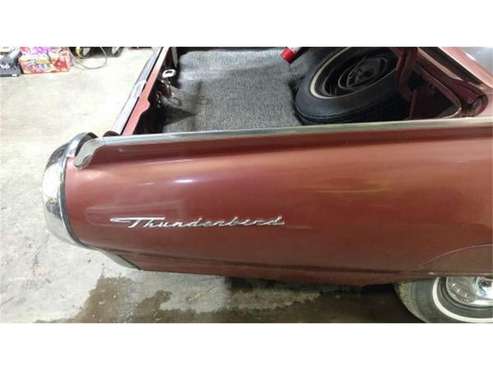