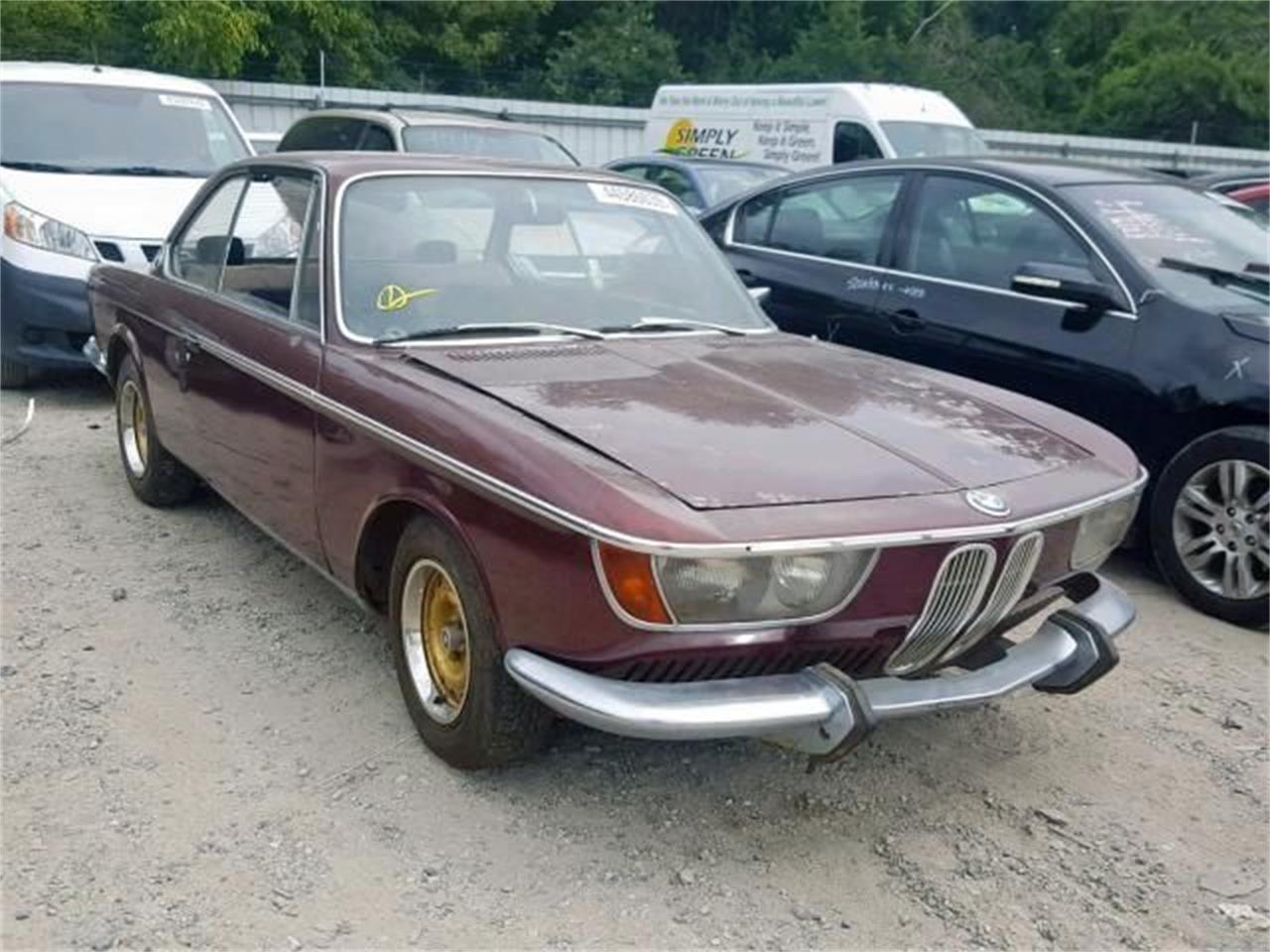 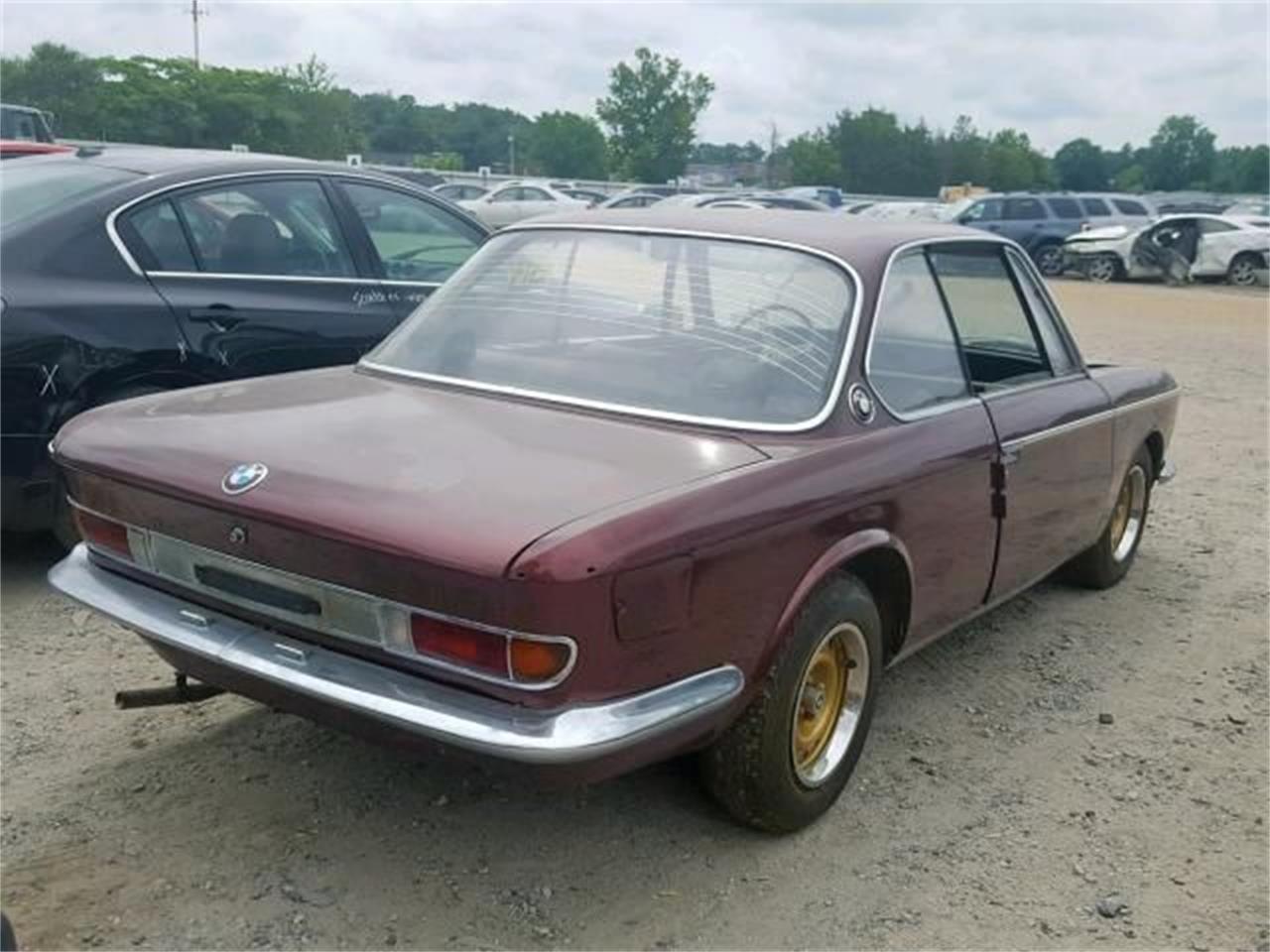 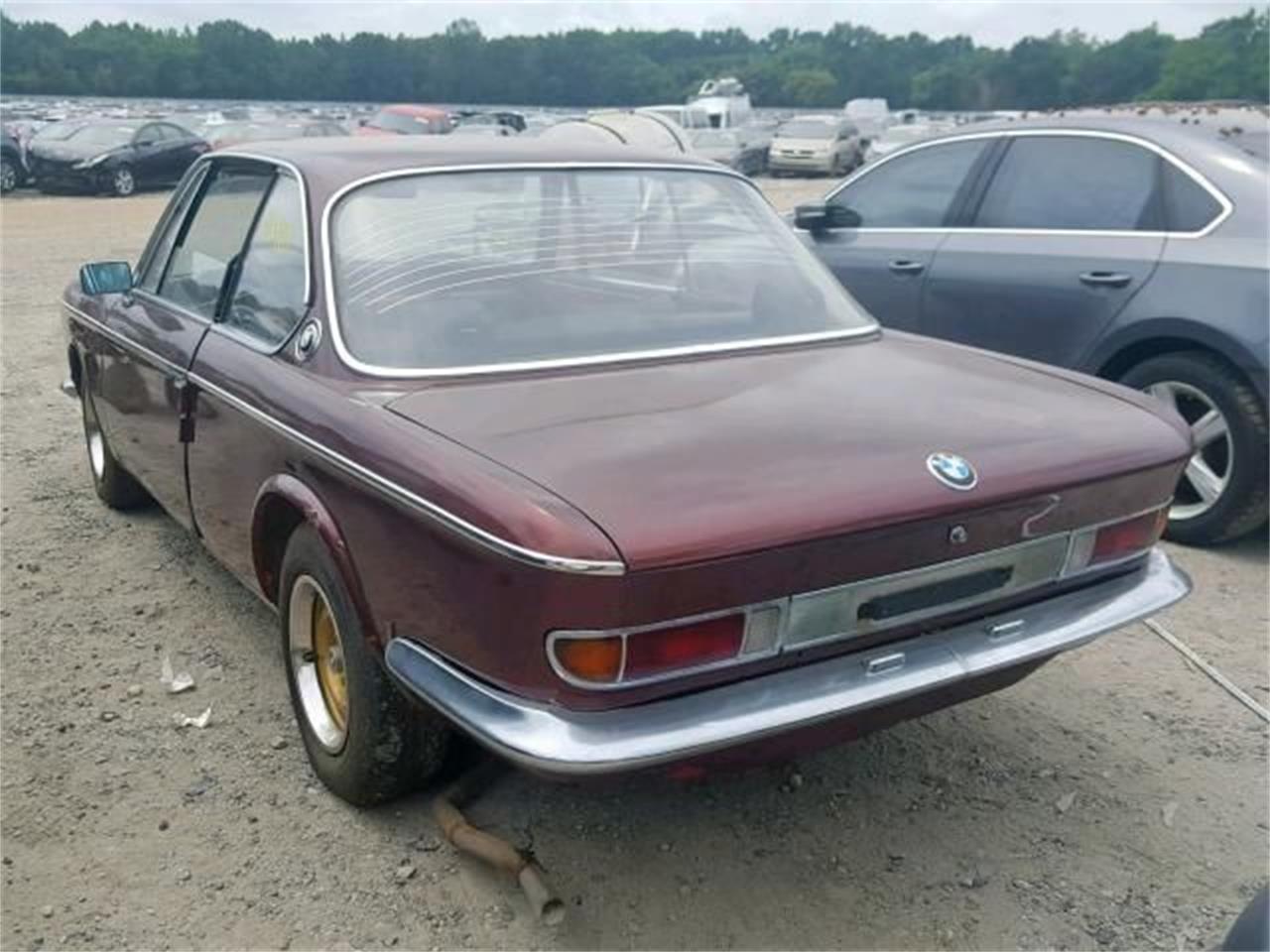 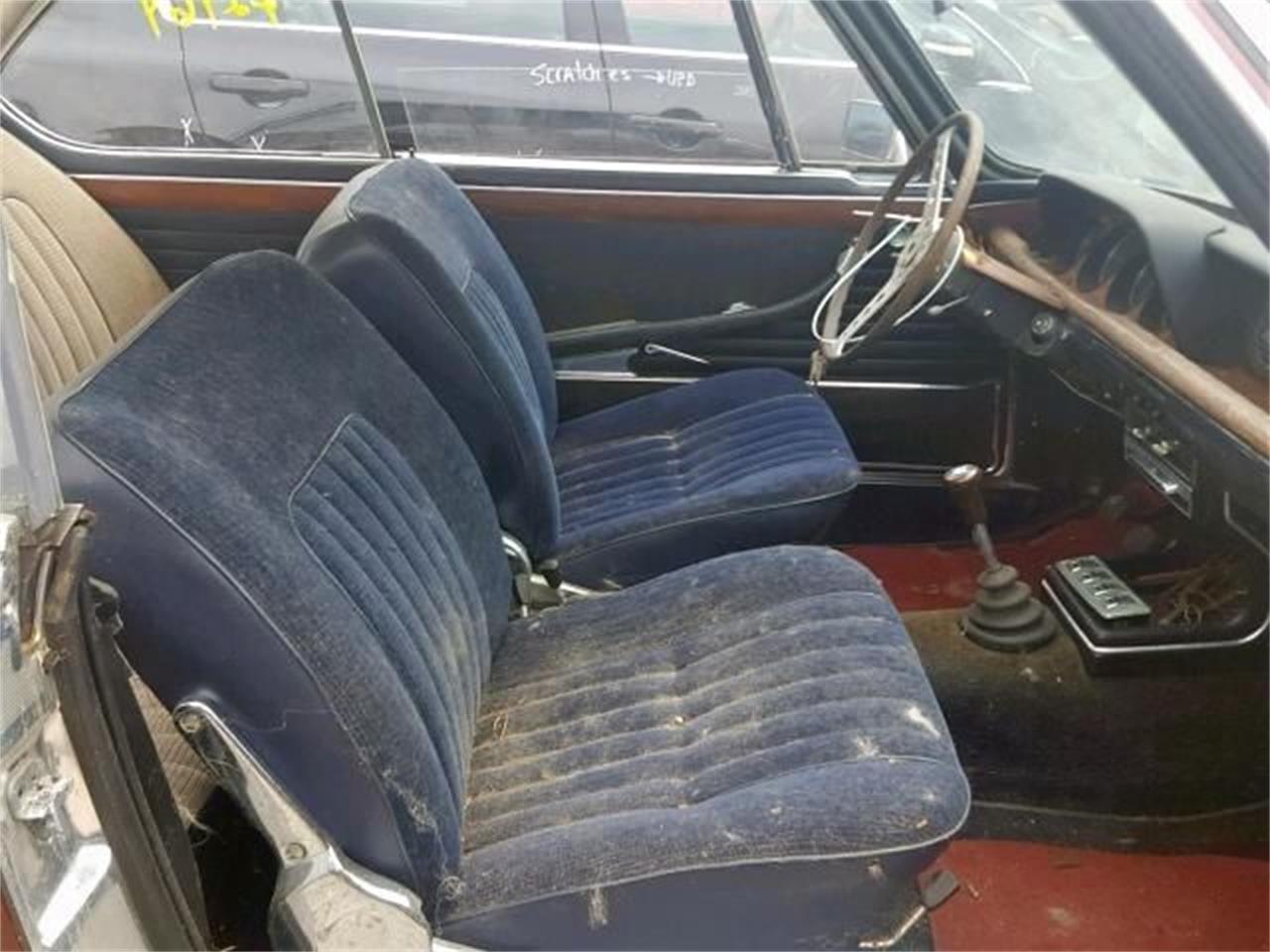 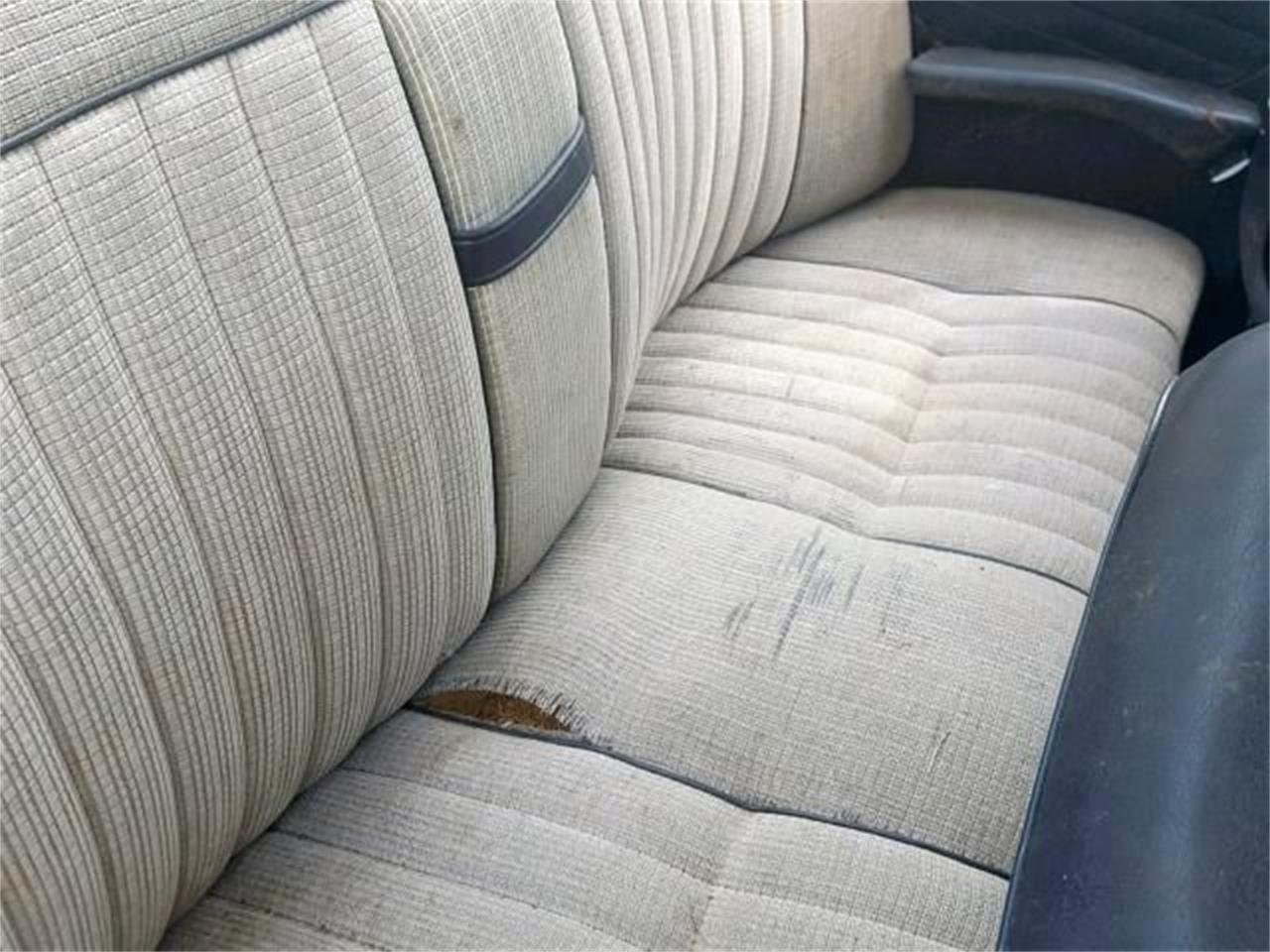 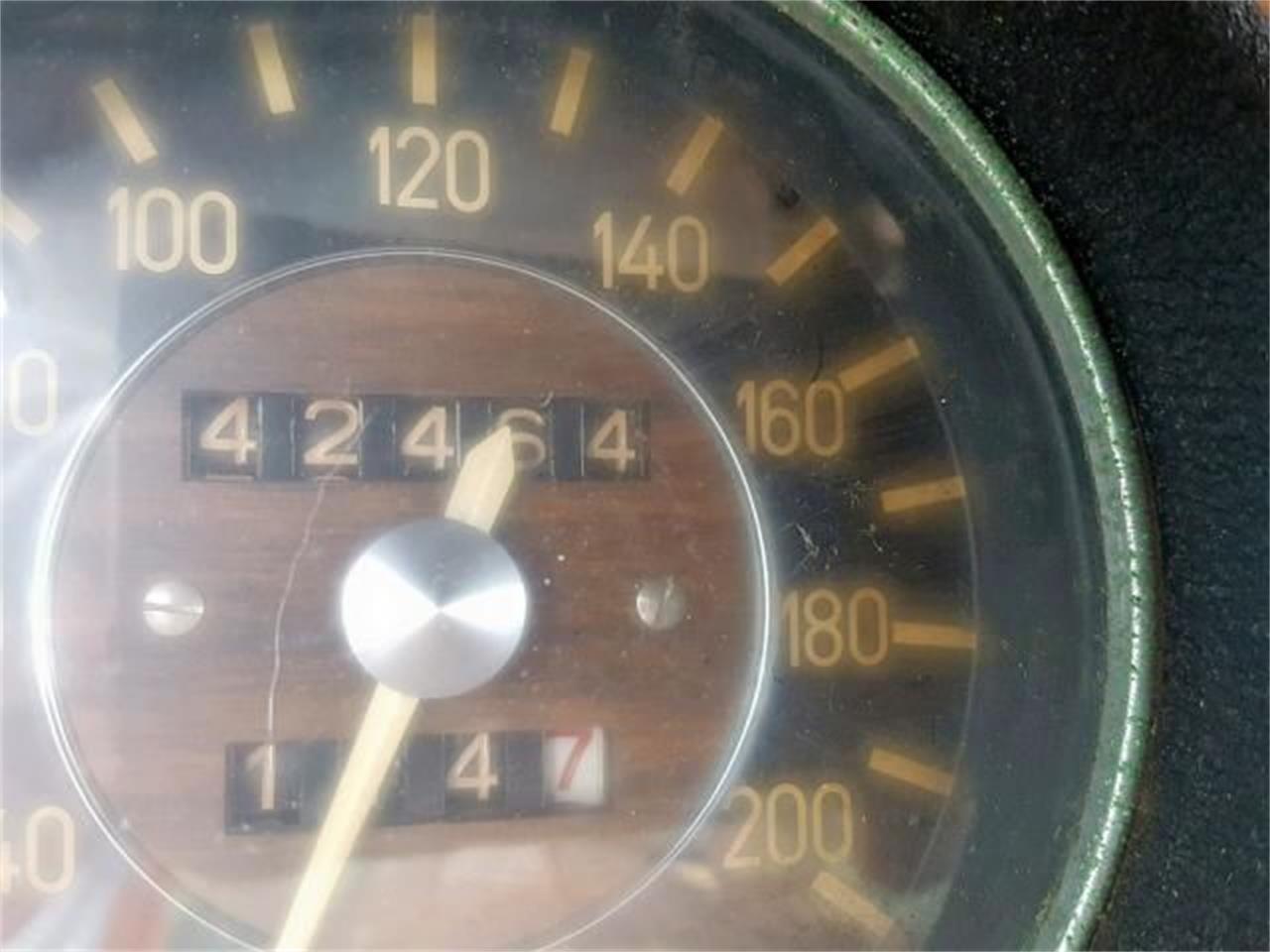 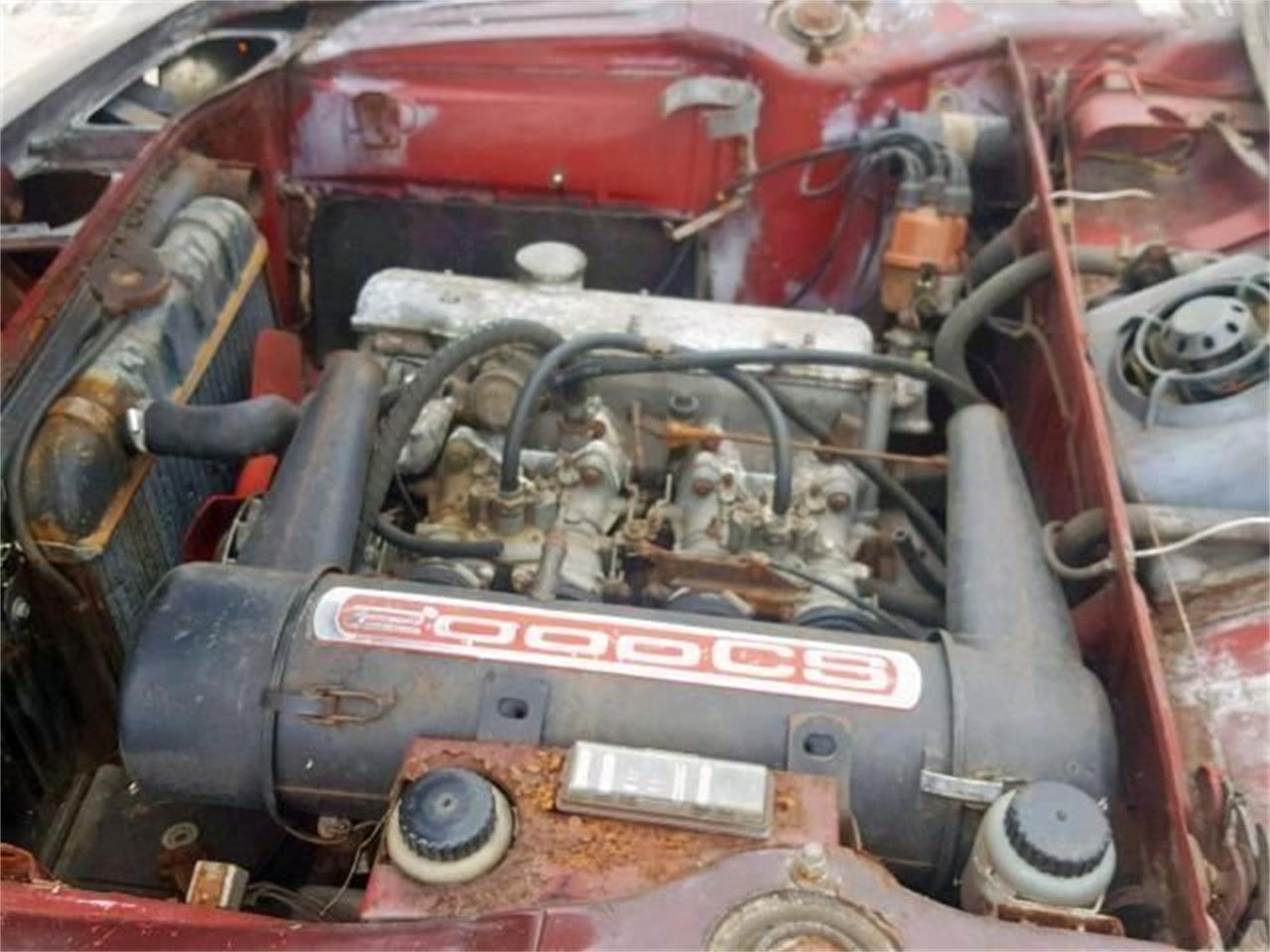 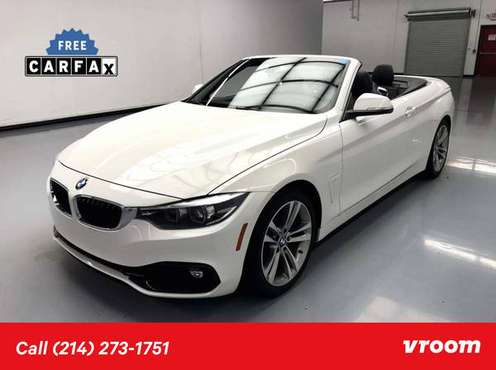 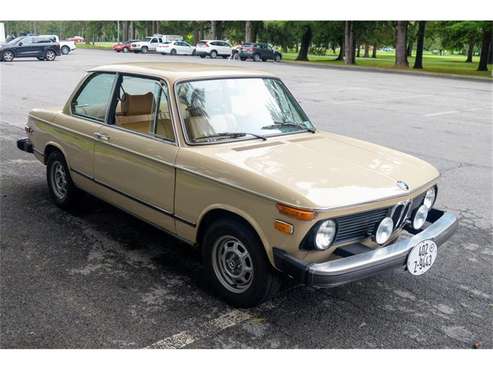 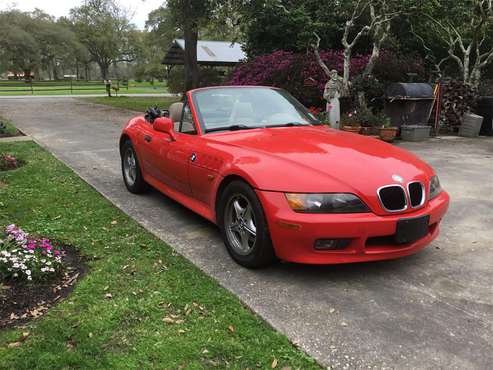 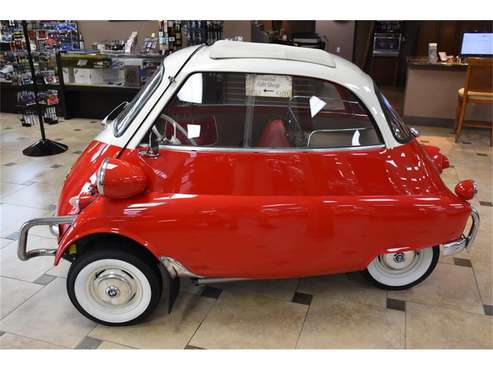 298cc Single Cylinder Engine - 4-Speed - Sunroof - BRAND NEW INTERIOR AND PAINT! The Isetta is one of the most iconic cars BMW ever made, and one ... 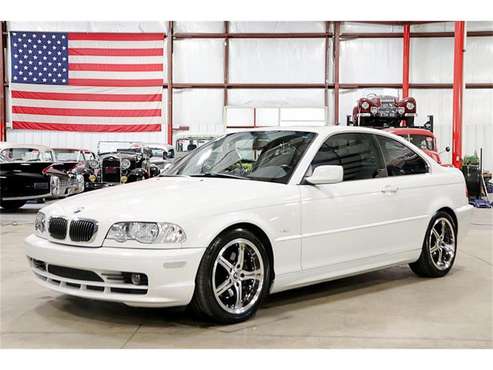 GR Auto Gallery is pleased to offer this clean 2002 BMW 325Ci. This gorgeous coupe is powered by a six-cylinder engine that is mated to an automat... 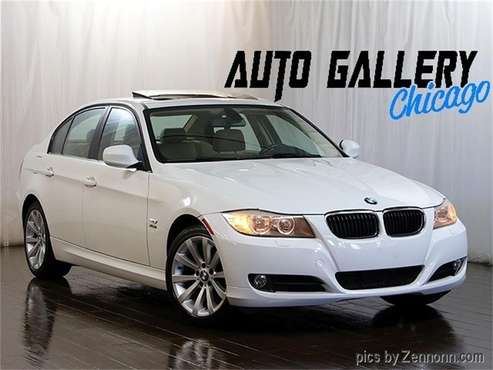